With the introduction of the LC Torana range in 1969, Holden’s Competitions Manager Harry Firth quickly recognised the future of touring car racing lay in the smaller, lighter and ultimately more reliable Torana, rather than the big, thirsty Monaros.  Based on the sportiest model in the range, the GTR, the XU-1 had its Bathurst debut in 1970 with three Holden Dealer Team entries and several privateers to do battle with the Falcon GT-HOs.  With promising results in 1970 and again in 1971, Holden released an updated XU-1 based on the LJ series Torana for 1972, with revised frontal and rear styling plus a number of interior components lifted from the new HQ range.  Mechanically, the XU-1 was used to homologate various components like heavy-duty springs, revised camshaft and lightened flywheel.  Equipped with new Globe Sprintmaster wheels and a 3.08:1 diff, the Toranas were now capable of touching 225km/h down Conrod Straight.  At Bathurst in 1972, the wet weather and driving genius of Peter Brock combined to defeat the mighty GT-HOs in the Hardie Ferodo 500 and the XU-1s went on to win the 1973 Australian Touring Car Championship, earning the “Giant Killer” reputation along the way.  The production LJ XU-1 boasted some pretty impressive performance figures, the 202-cid six churning out 190 bhp at 5,600 rpm, breathing through triple Stromberg carburettors.  The Torana’s body image was improved with a big bootlid spoiler, blackouts and some wild colours (not to mention names!) along with a 17-gallon fuel tank.  With combined figures of around 3,300 XU-1s in both LC and LJ versions, very few unmolested original examples remain intact, with most having either been written off years ago or restored from the ground up.  Prices of genuine XU-1s have shown rapid appreciation in recent times and this trend looks set to continue, with interest in these iconic muscle cars, with Bathurst-winning heritage, at an all-time high. 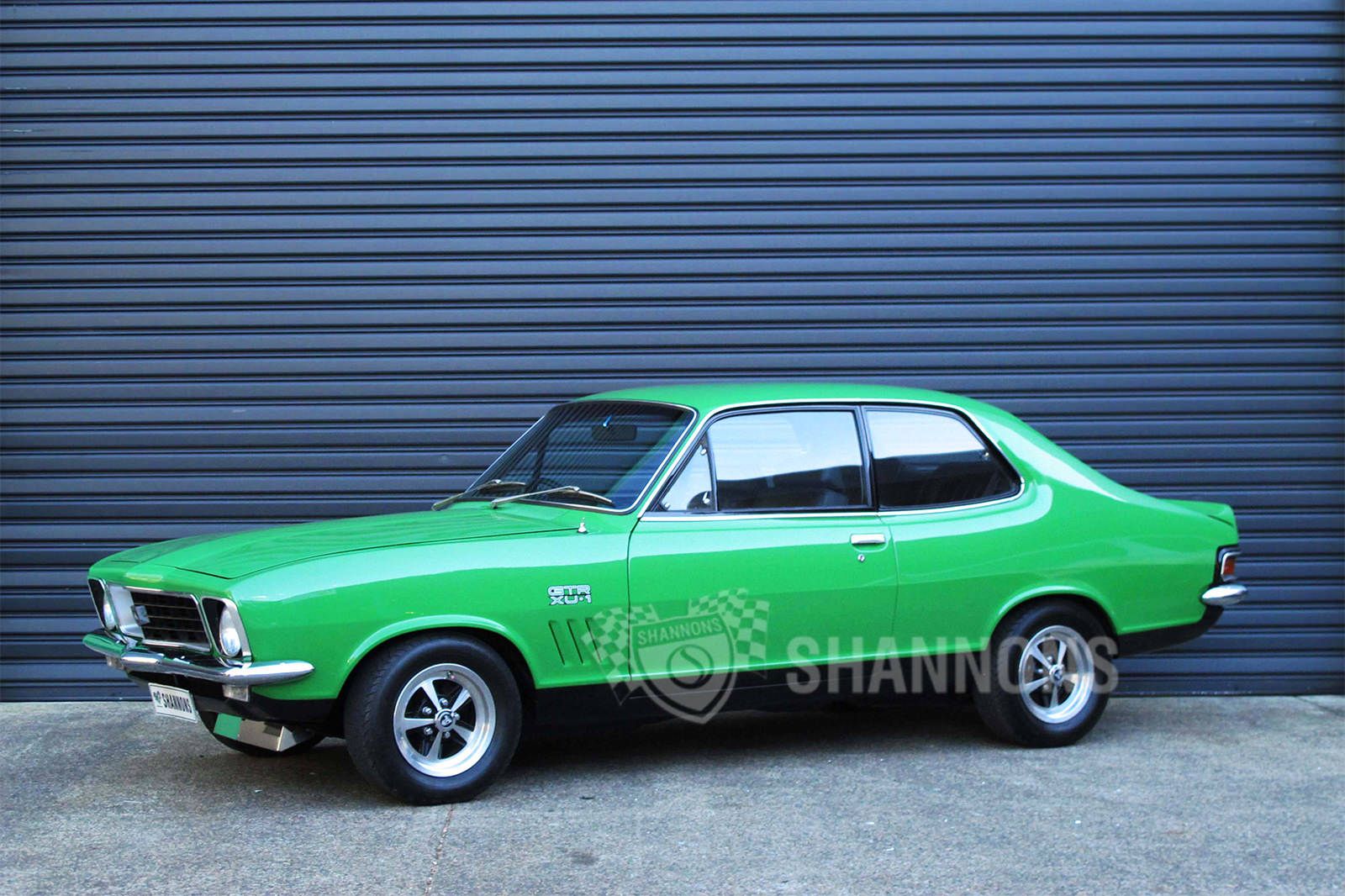 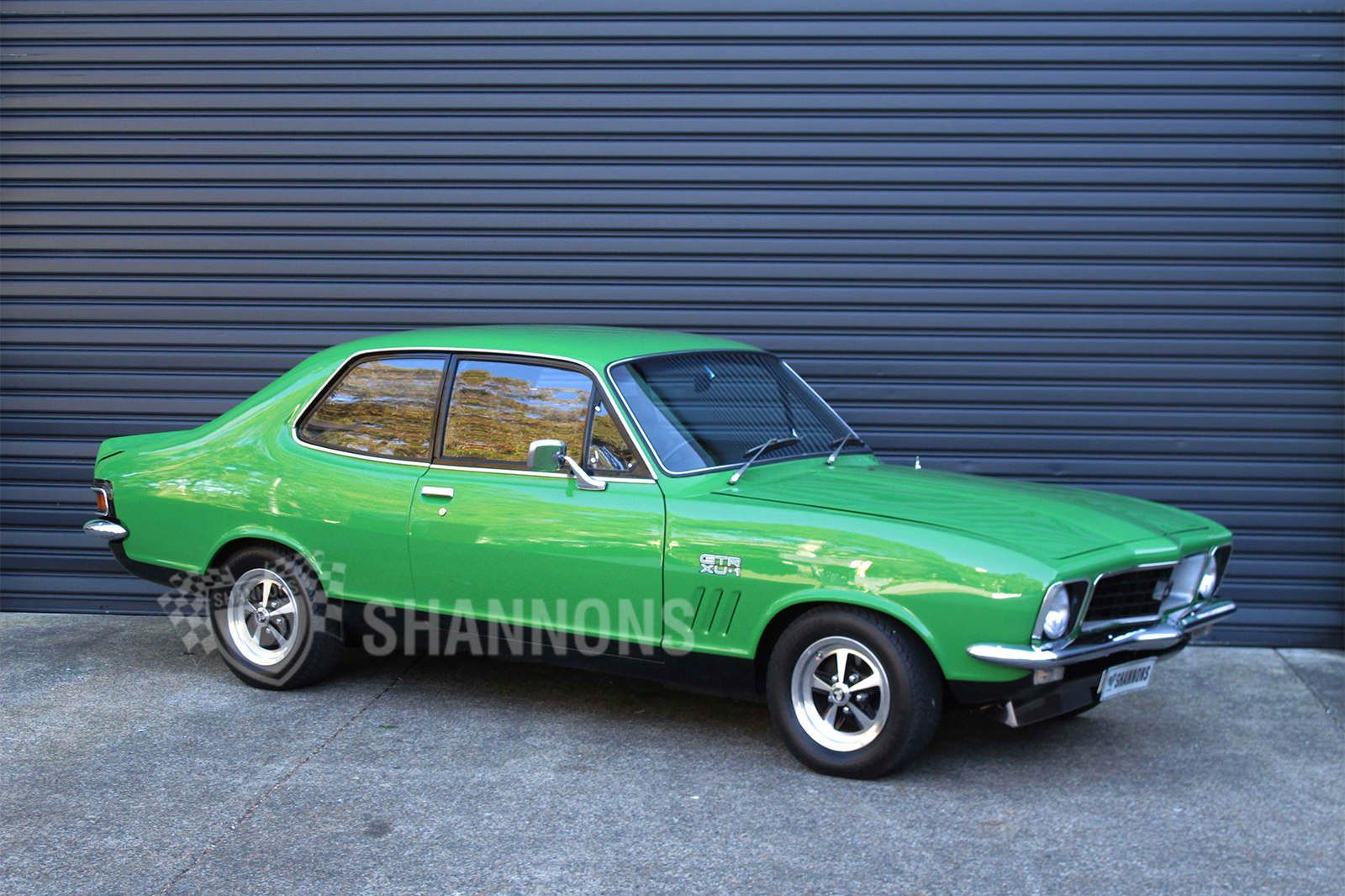 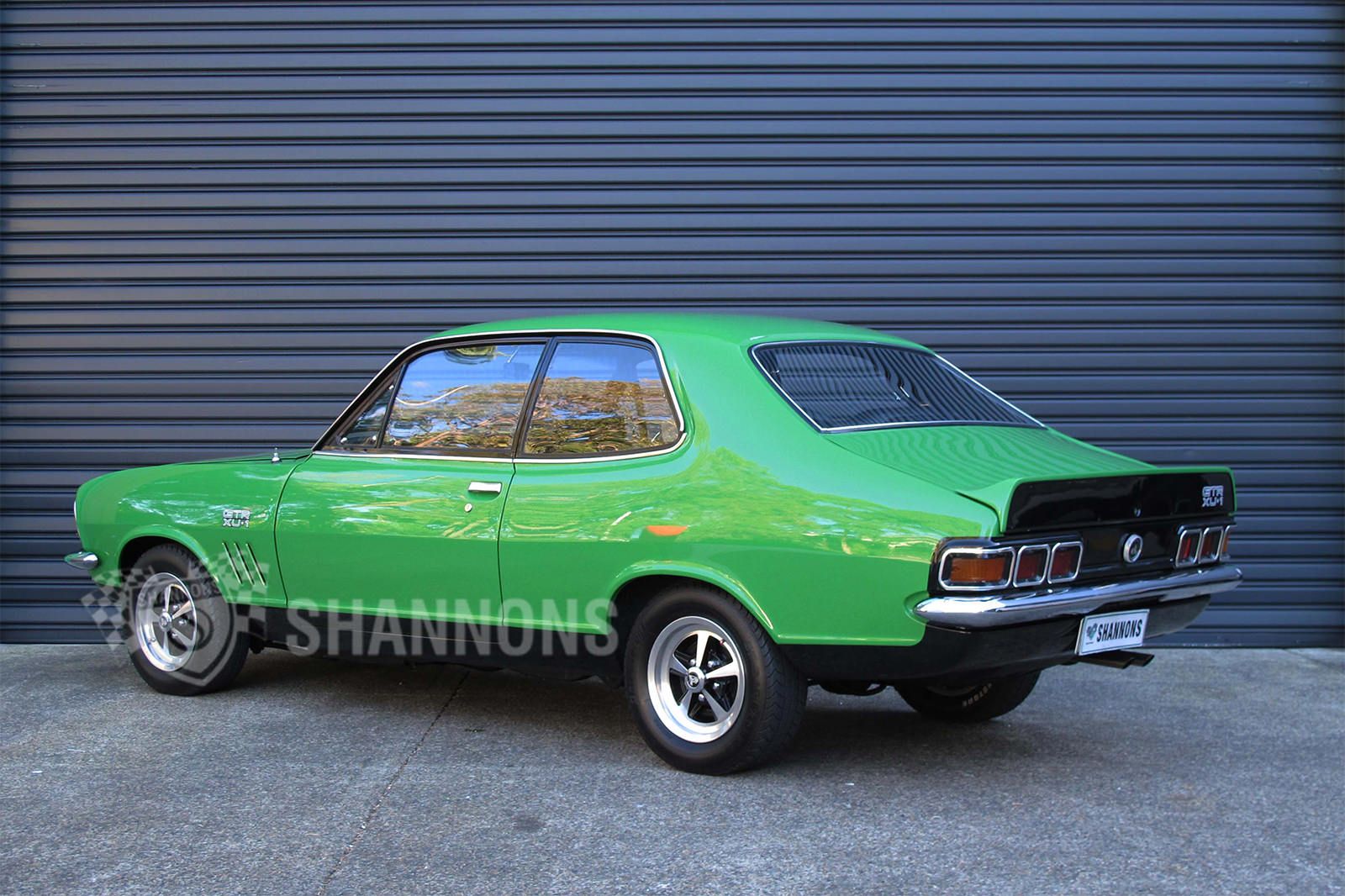 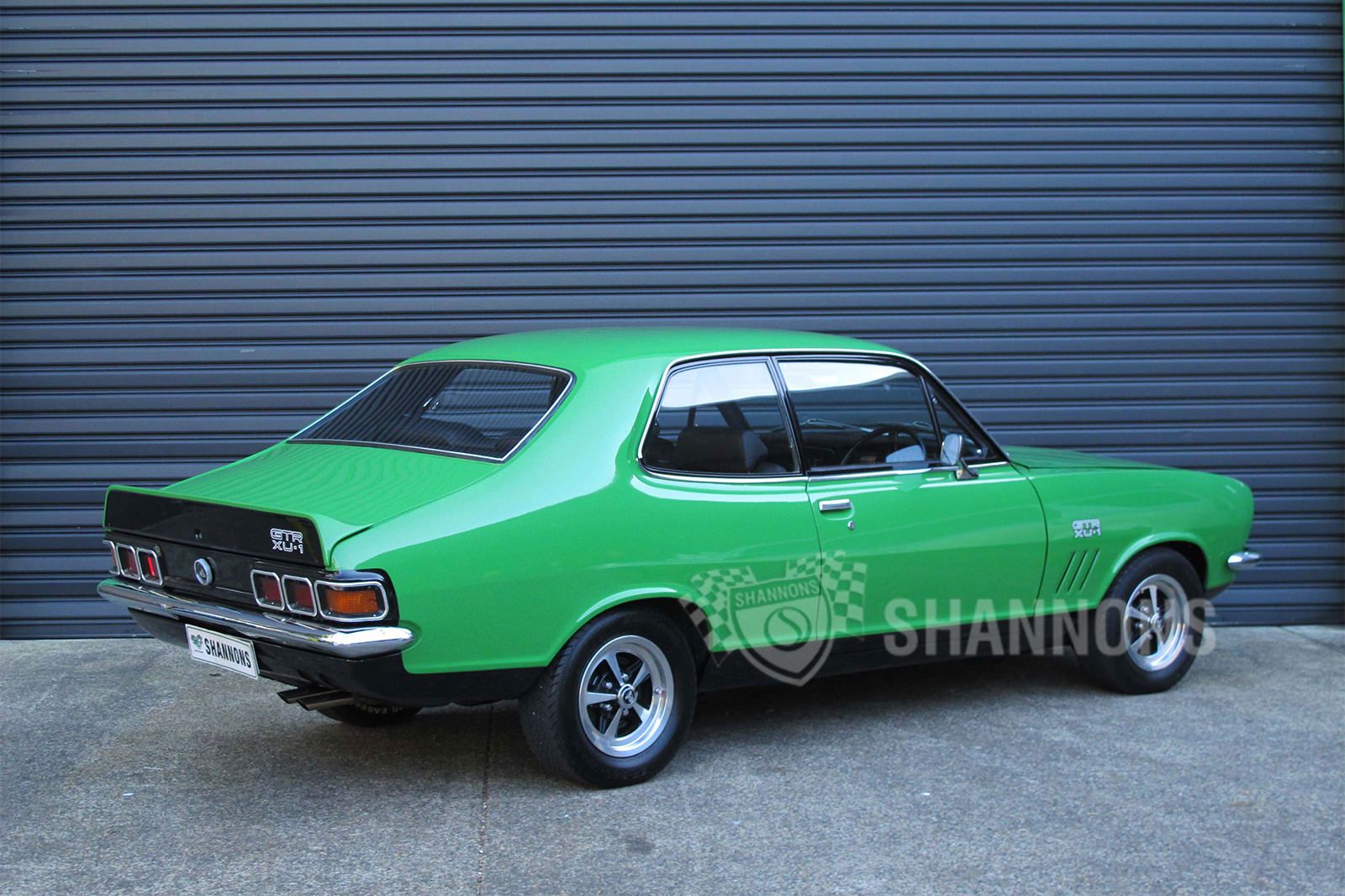 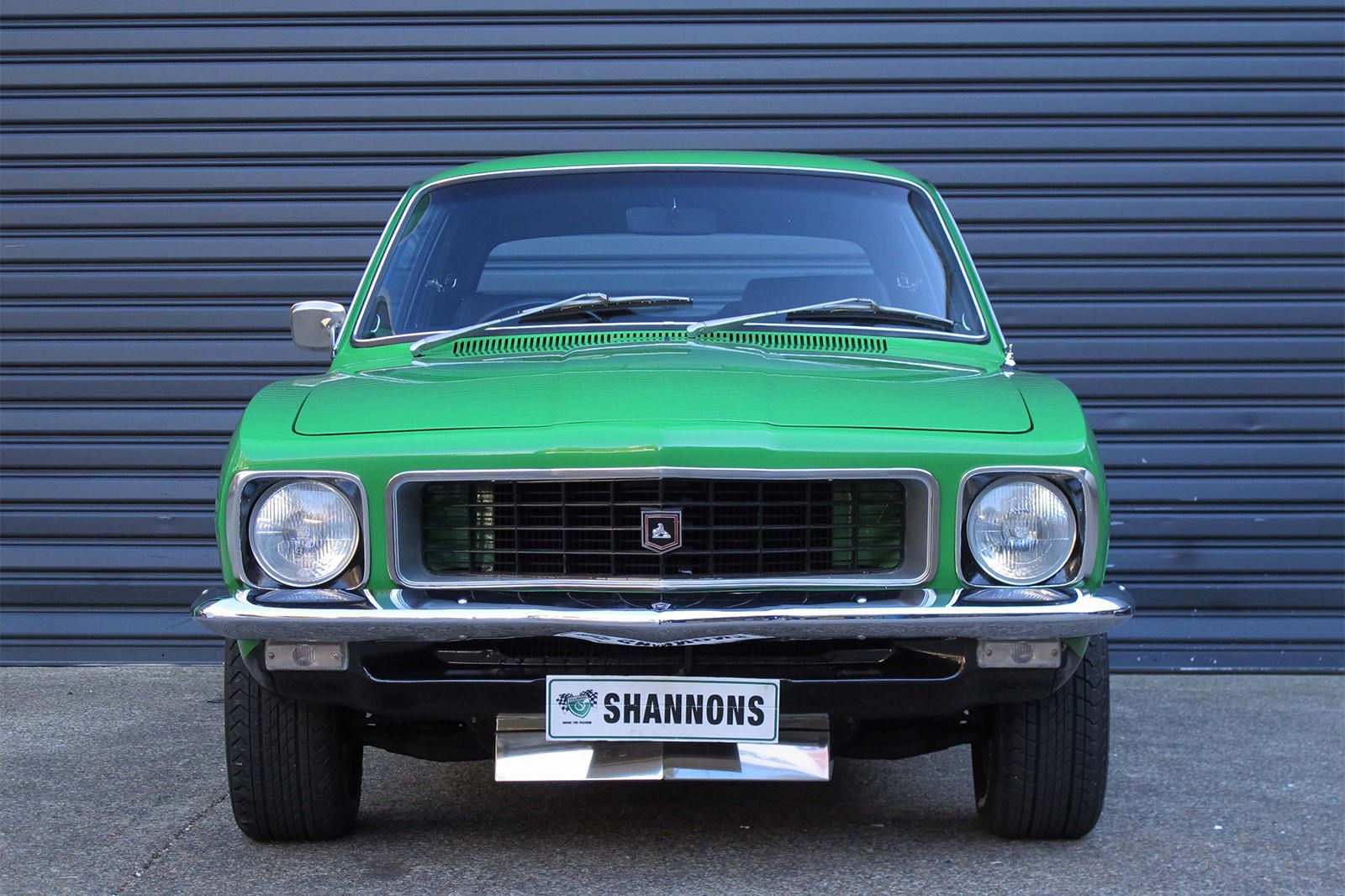 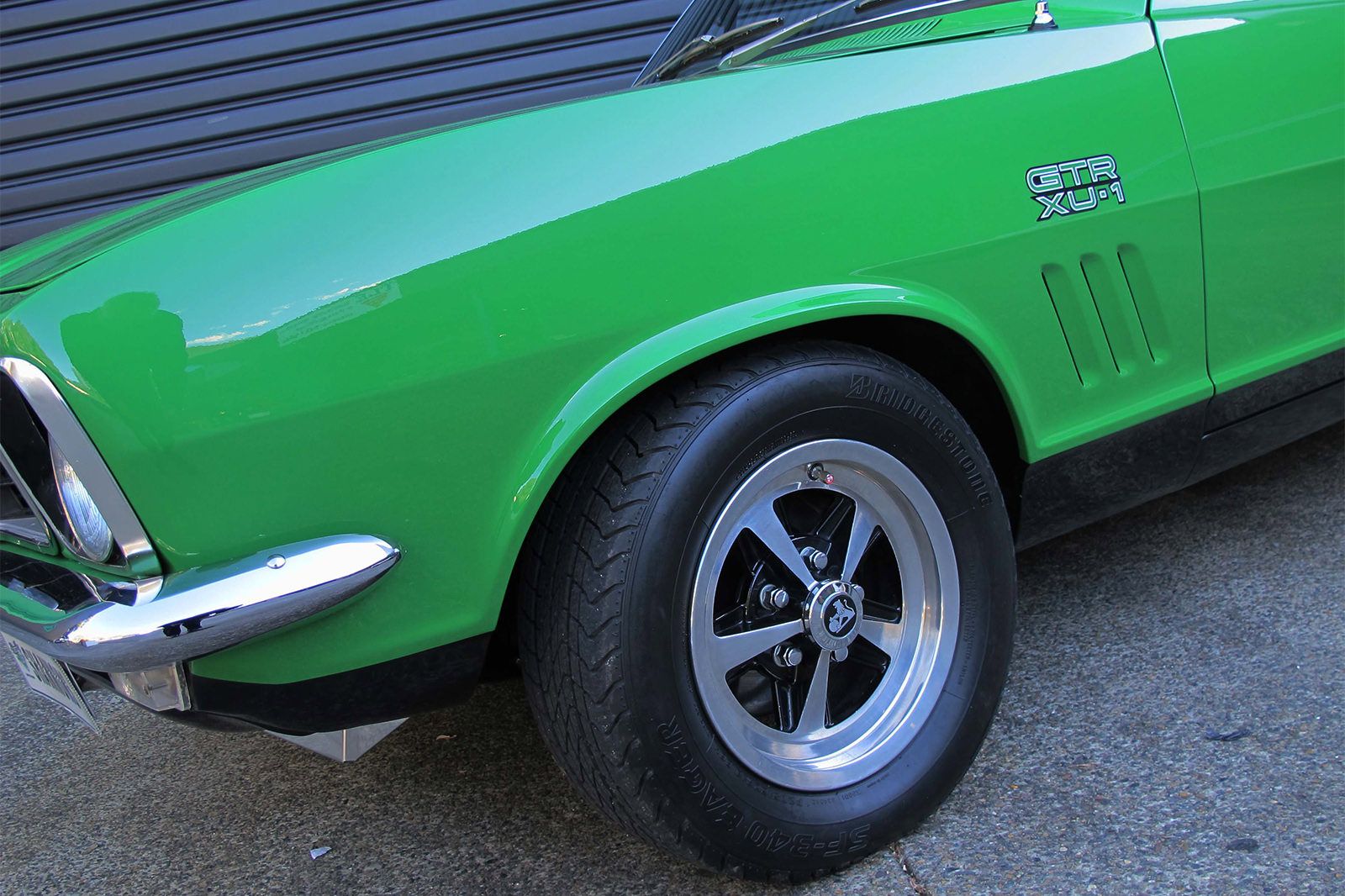 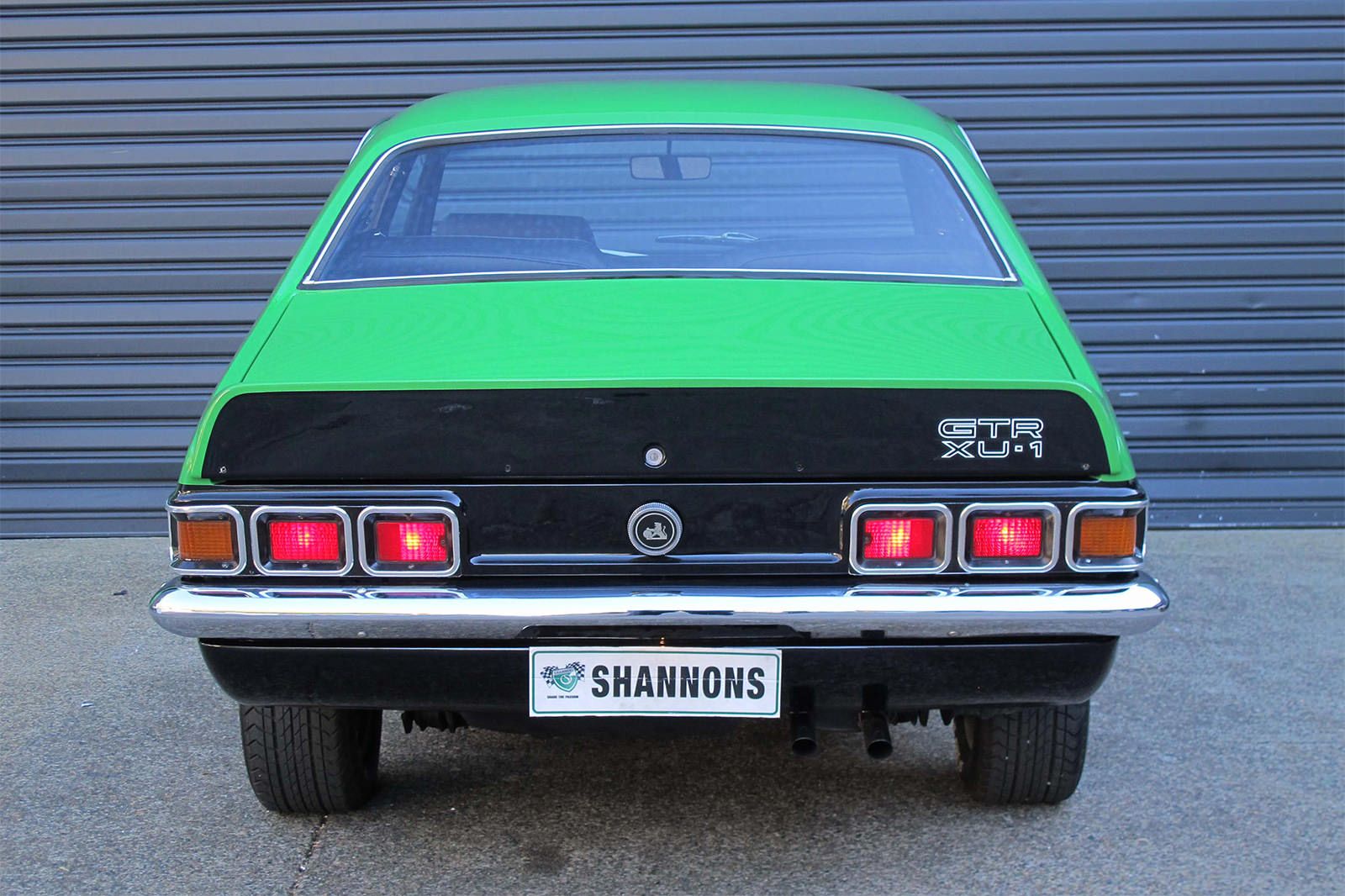 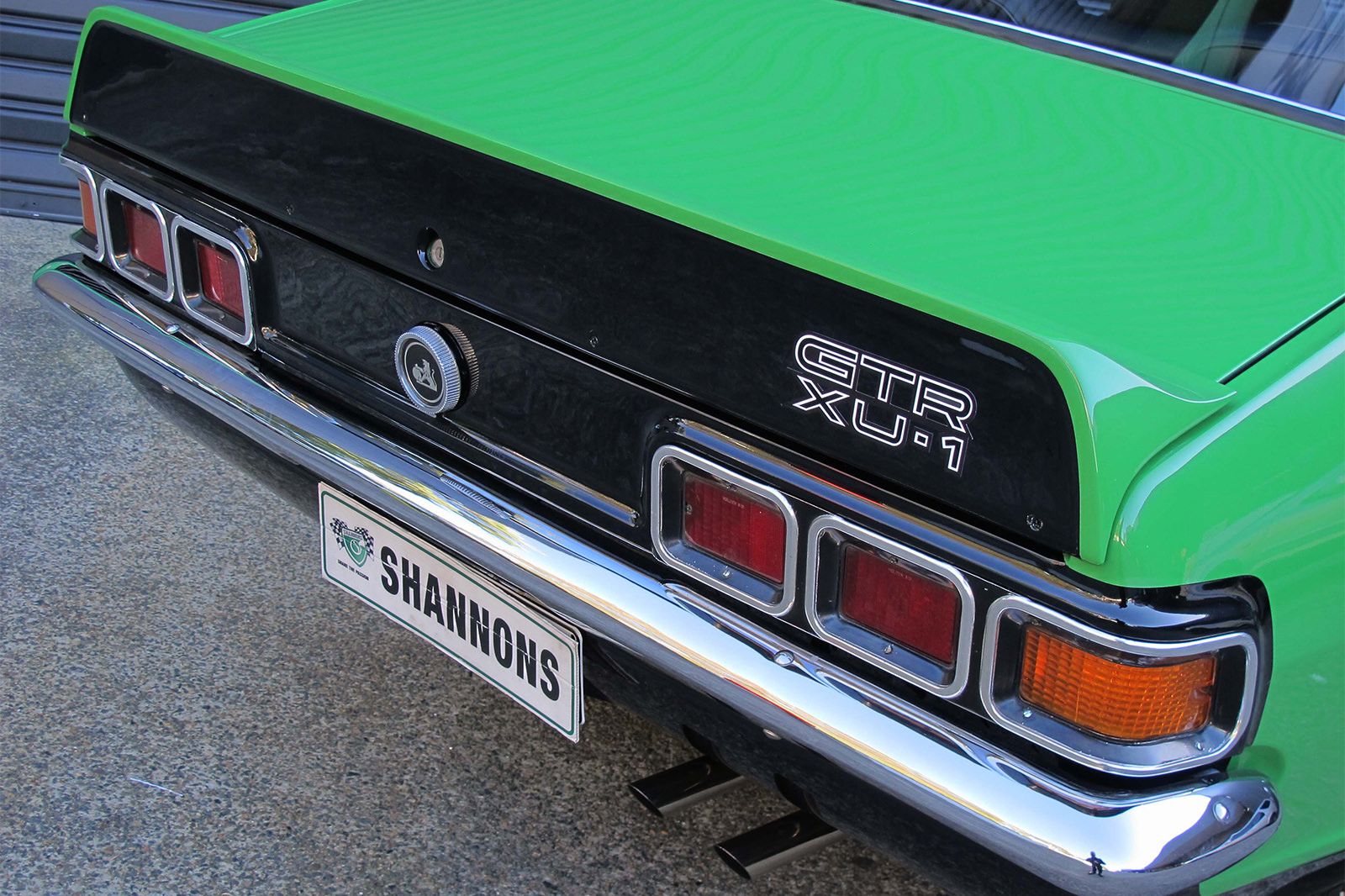 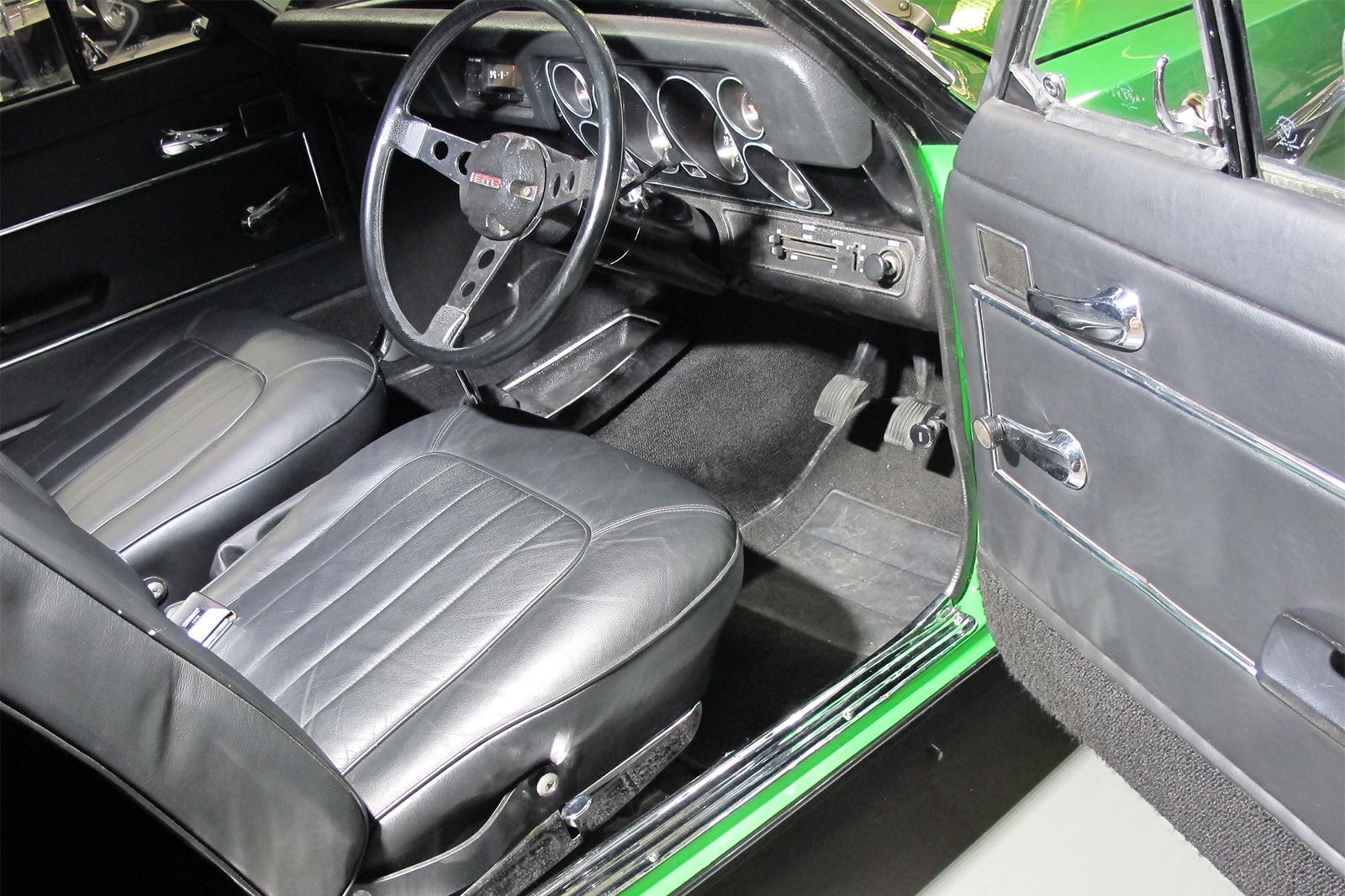 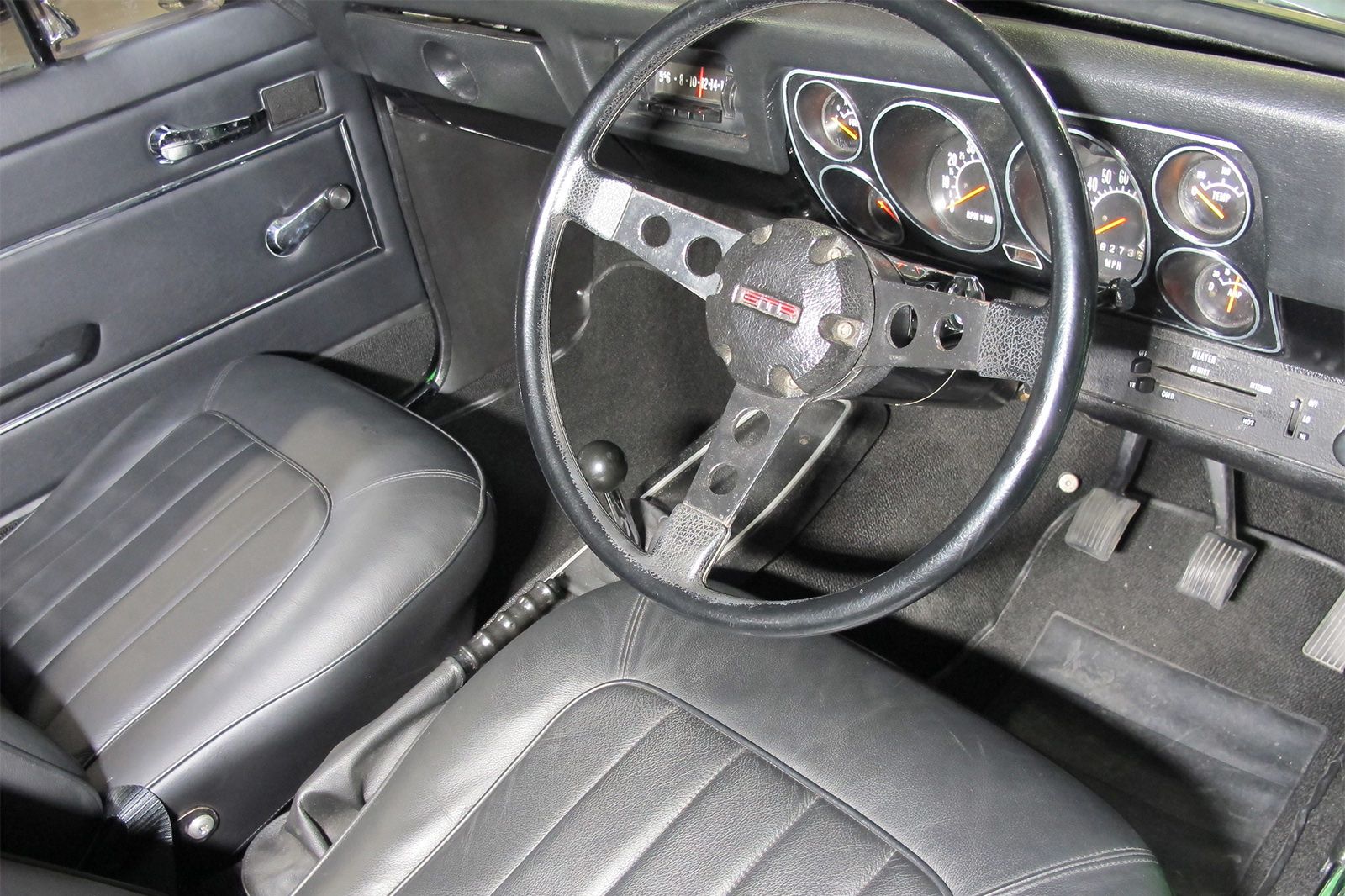 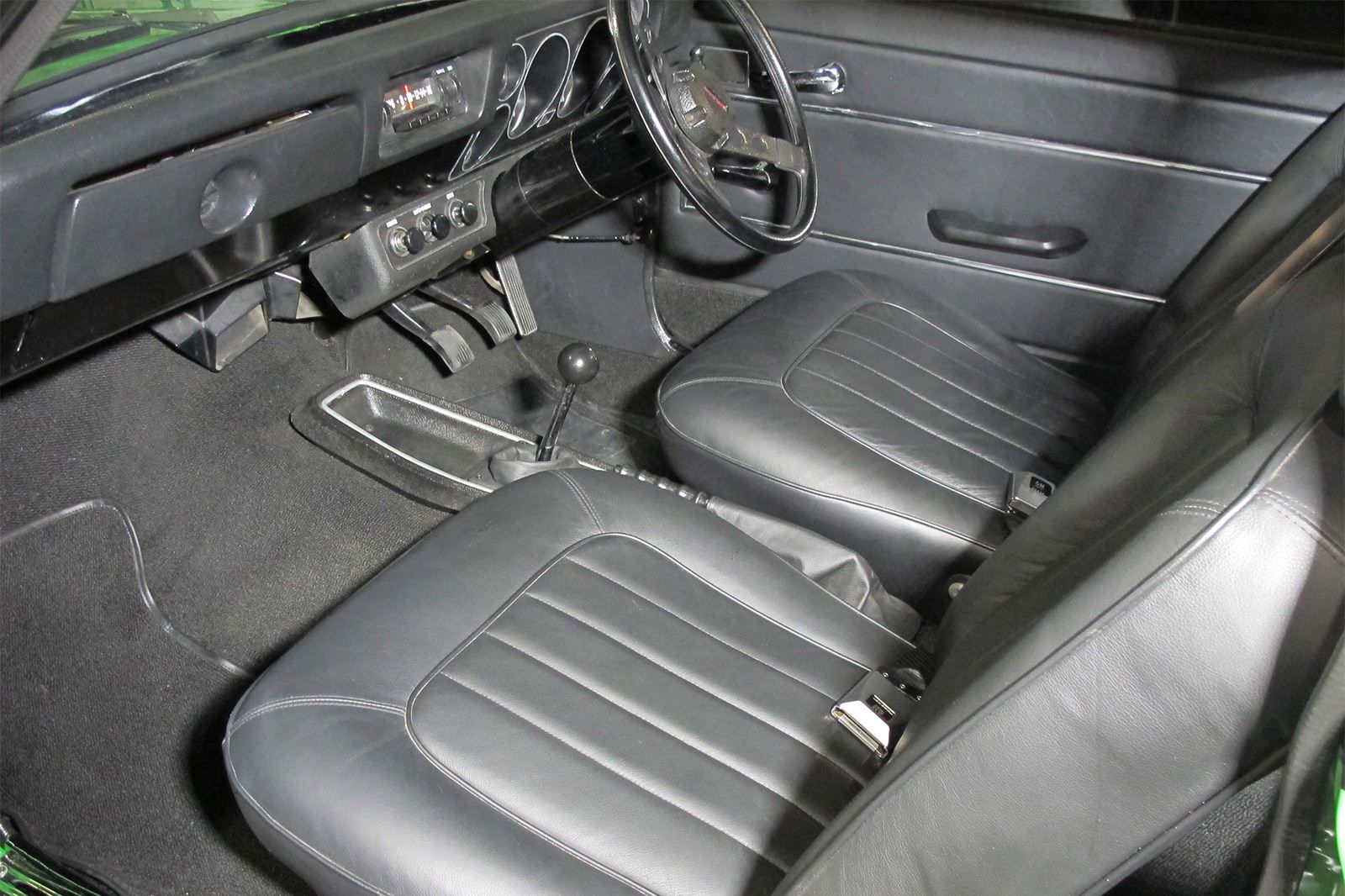 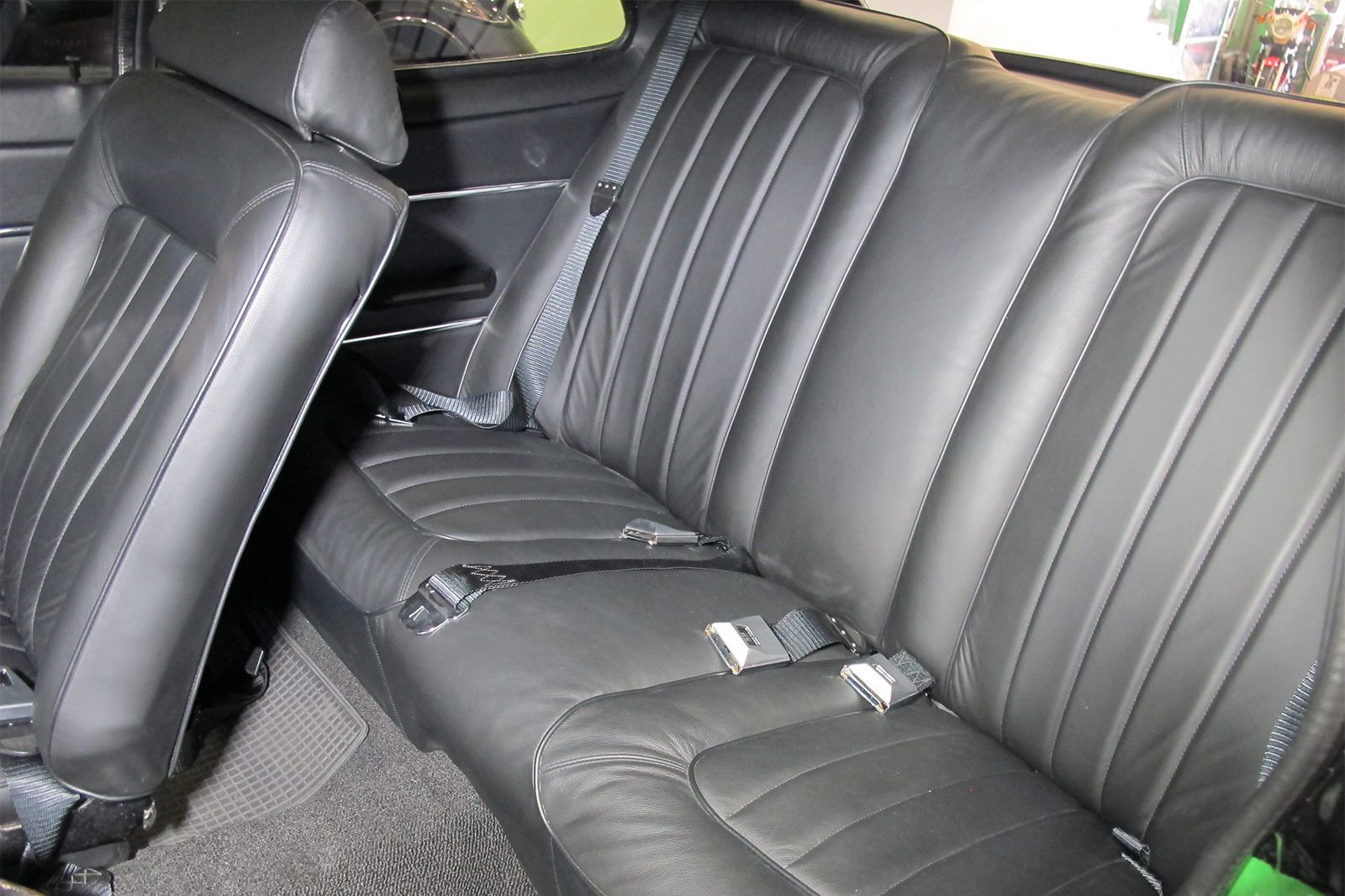 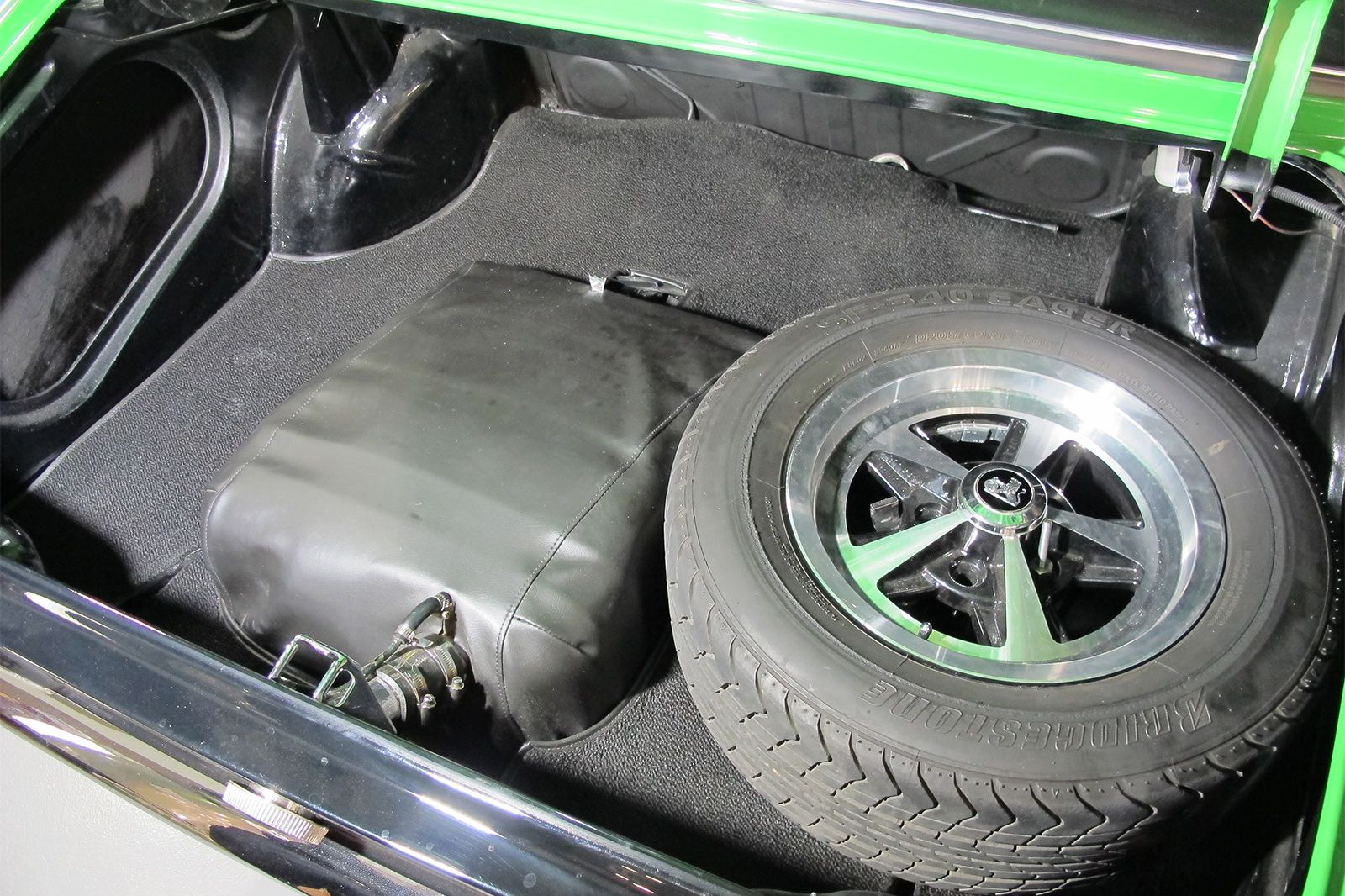 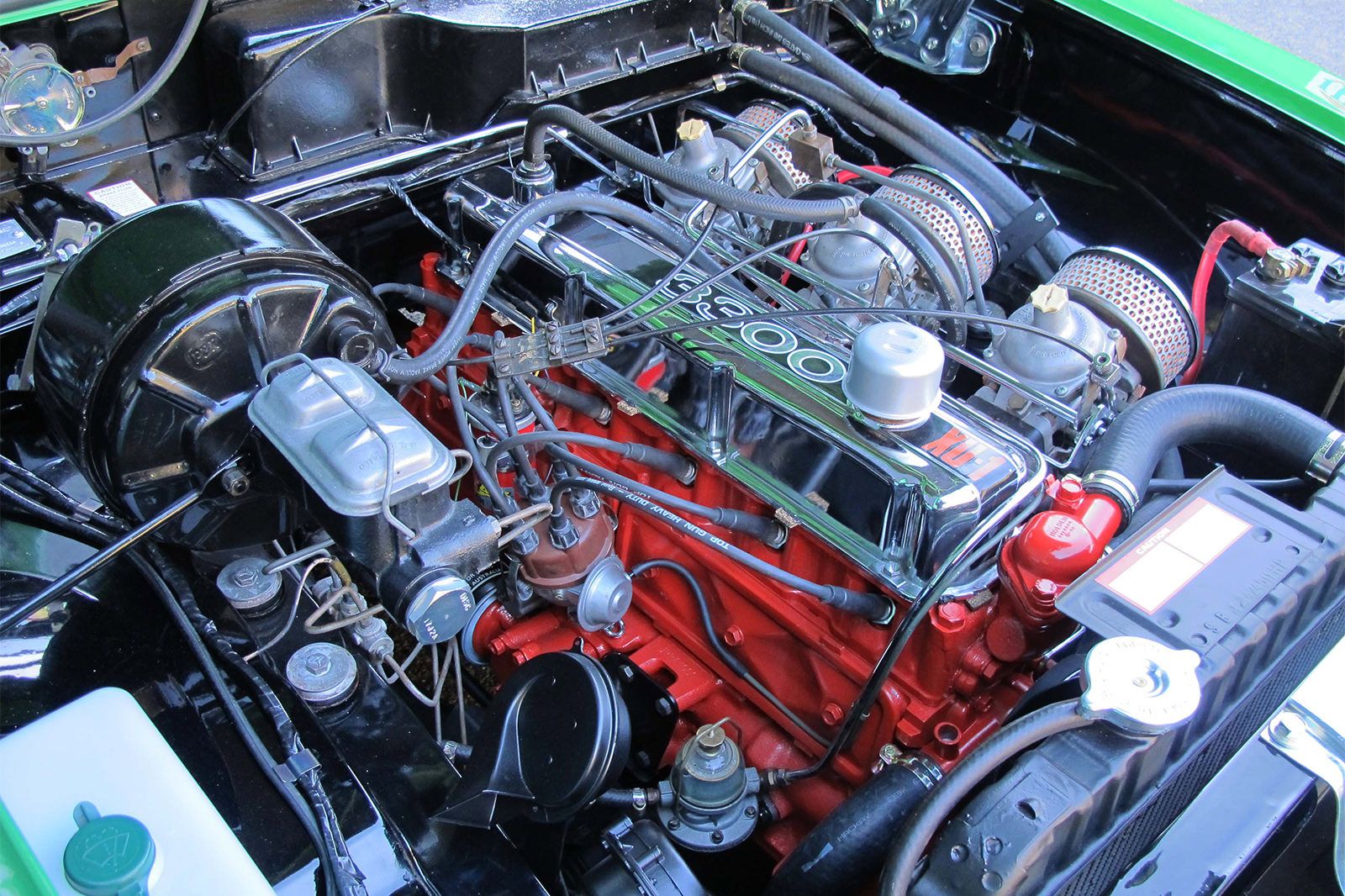 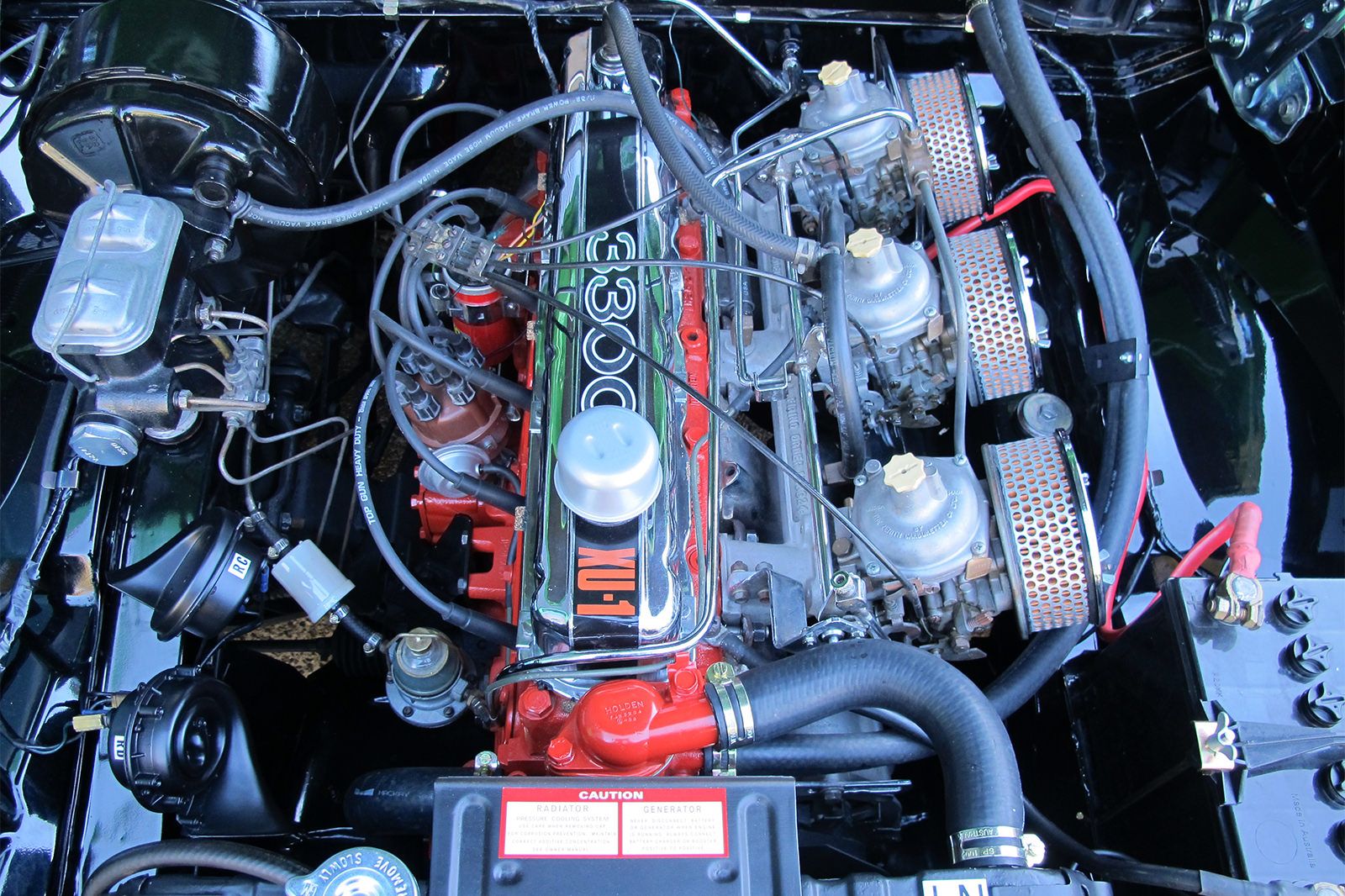 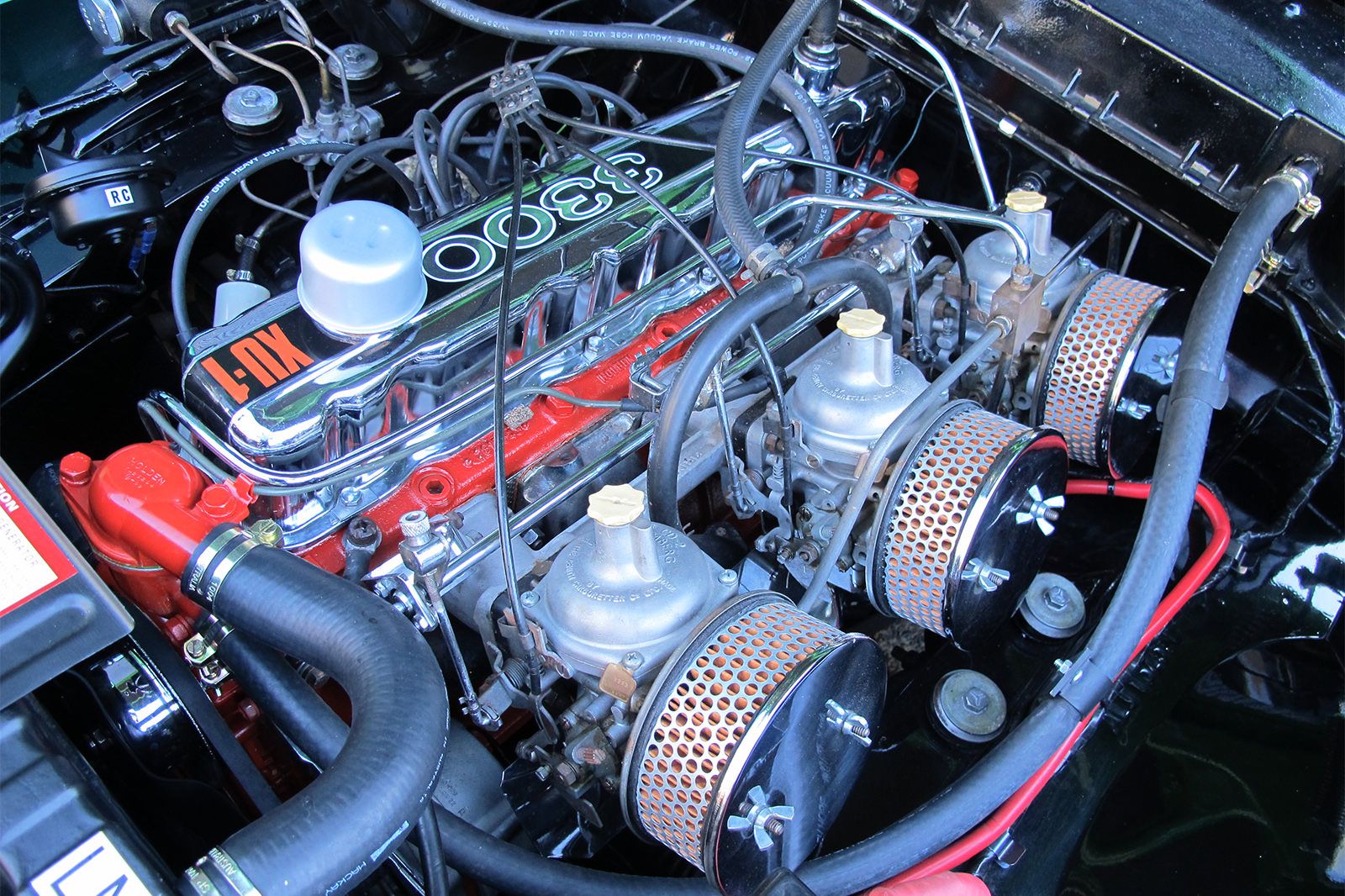 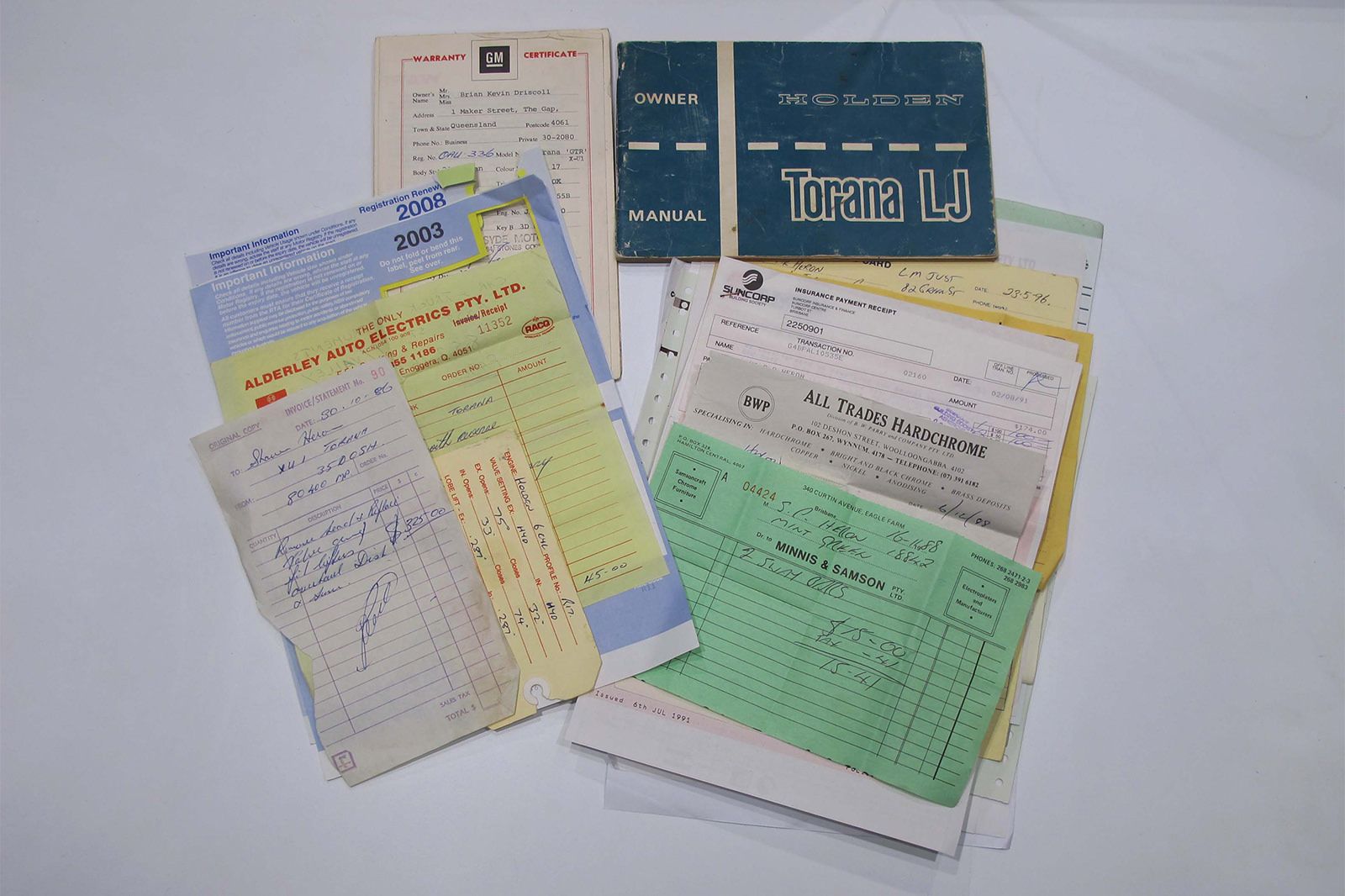