As thinly disguised race cars went, Ford’s Falcon GT-HO was right up there with the best of them, a homologation special in the finest Bathurst tradition.  When Ford launched the facelifted XW Falcon range in 1969, the GT heralded new levels of performance thanks to the 351-cid Windsor V8, a twin-plate clutch, limited-slip diff, power-assisted front disc brakes and 36-gallon fuel tank, plus a full complement of instruments.  With trademark ‘Super Roo’ stickers and twin driving lights, the Falcon GT was the toughest looking Falcon yet and went on to spawn the legendary GT-HO which gave Allan Moffat his first victory at Bathurst in 1970.  Although HO stood for Handling Option - and the XW GT did indeed come with a rear anti-roll bar fitted - there were some important changes under the bonnet as well, with a bigger Holley 780 cfm carbie, reprofiled camshaft, revised intake manifold and altered valves and lifters.  All 1969 GT-HO Falcons (retrospectively tagged Phase Is) used the Windsor block before Ford switched to the higher-revving Cleveland block the following year.  Depending on the source consulted, the first 110 (some quote 50) GT-HOs manufactured in 1970 were interim cars built prior to the official introduction of the Phase II and only cars made between May and October 1970 were built to the ultimate specification, with a close-ratio gearbox, 31 spline axles, twin-point distributor and 5-slot rims being the principal differences.  The result was a thumping 300 bhp and 380 lb/ft of torque, making the GT-HO the quickest Aussie muscle car to date with 0-100 km/h times in around 6.5 seconds and the standing quarter mile in 14.4 seconds.  After the failure at Bathurst in 1969, Ford hit back in 1970 and no fewer than 14 Falcons GT-HOs took the start at Mount Panorama and recorded a memorable one-two, despite numerous engine failures.  According to an article published in Australian Muscle Car magazine, just 285 Falcon XW GT-HOs were built in 1970, a fraction of total XW production, and for the serious muscle car collector and Ford enthusiast, a genuine Phase II must be one of the most desirable performance cars around, not to mention a rapidly appreciating asset. 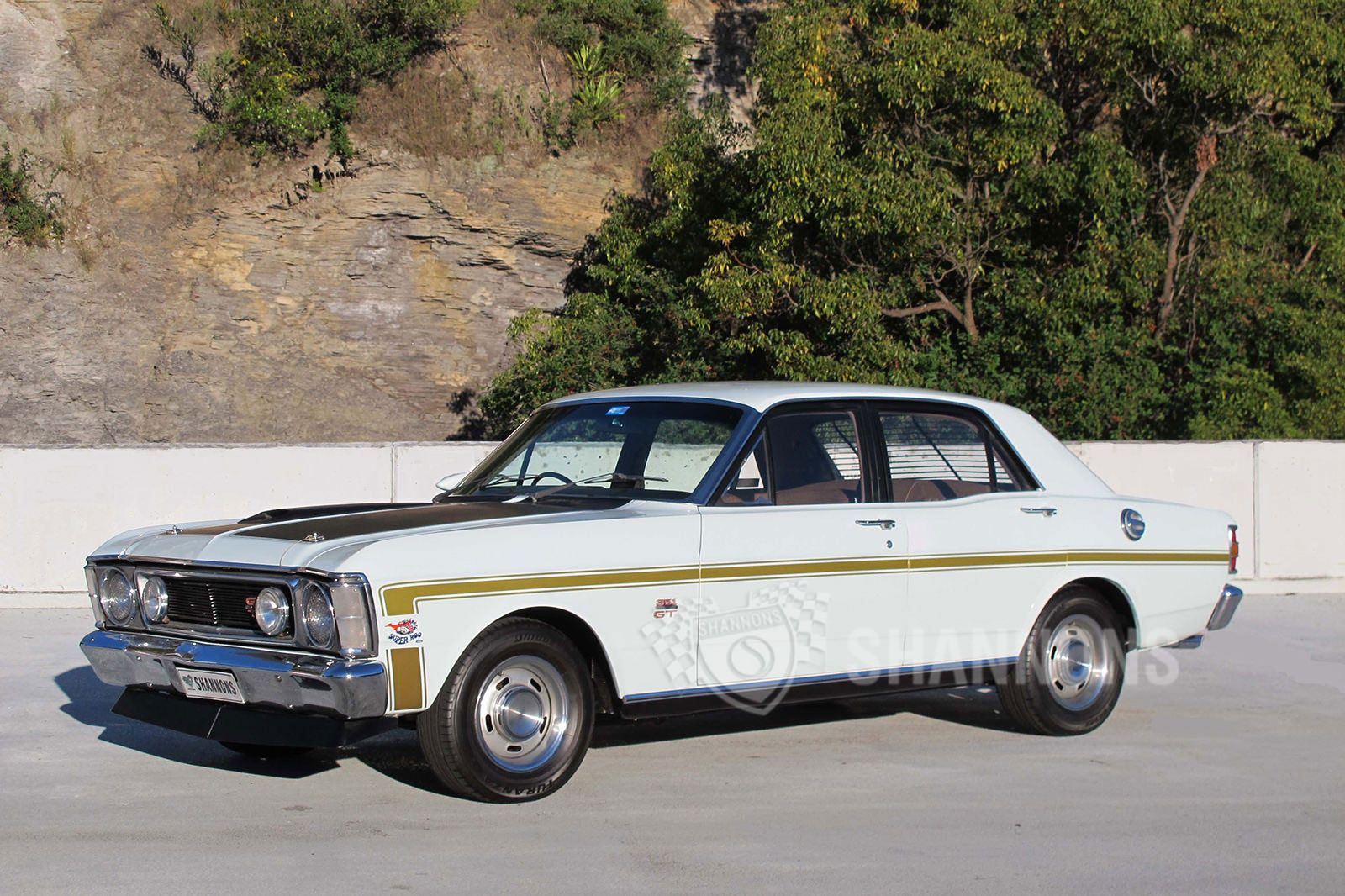 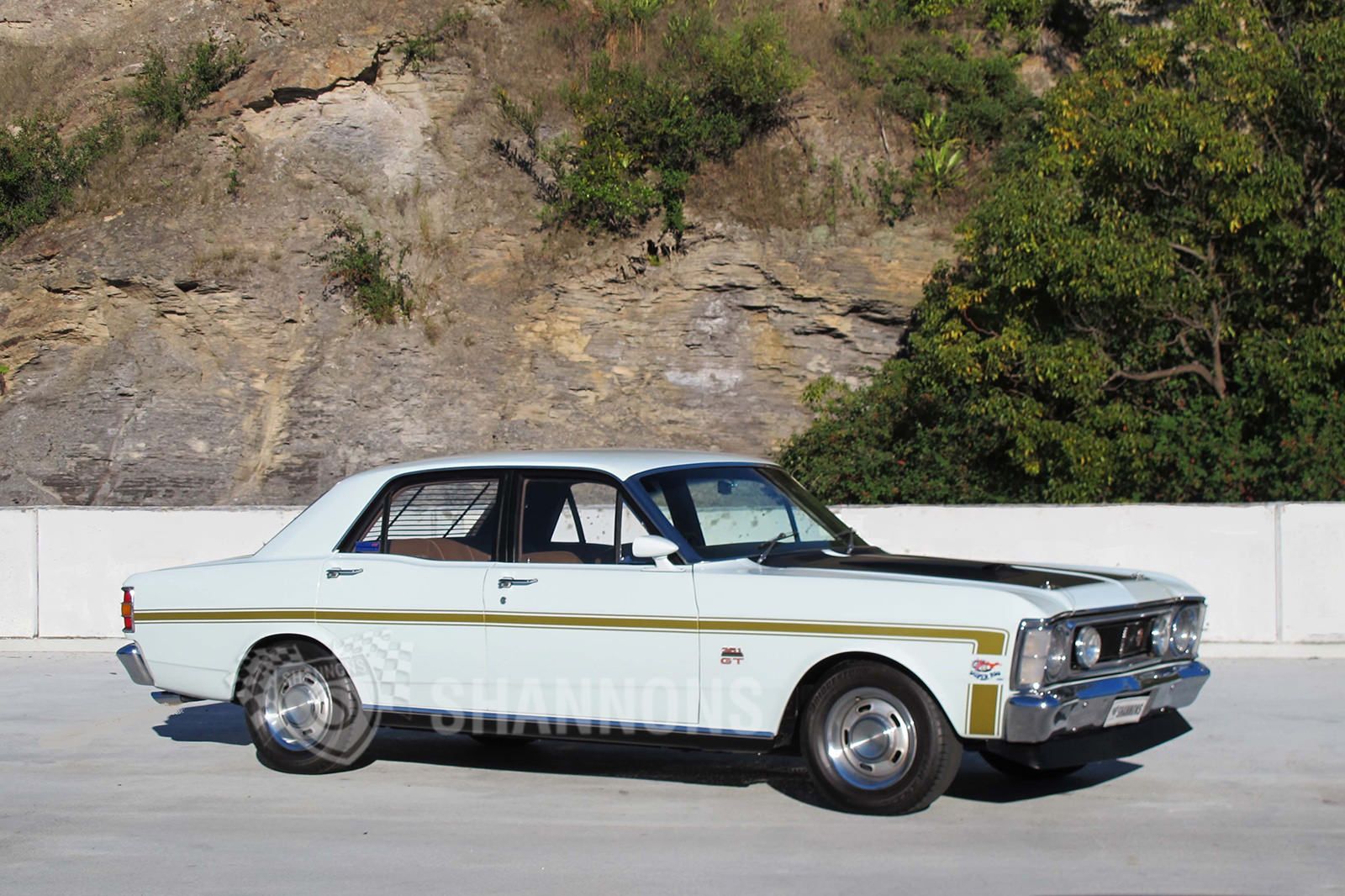 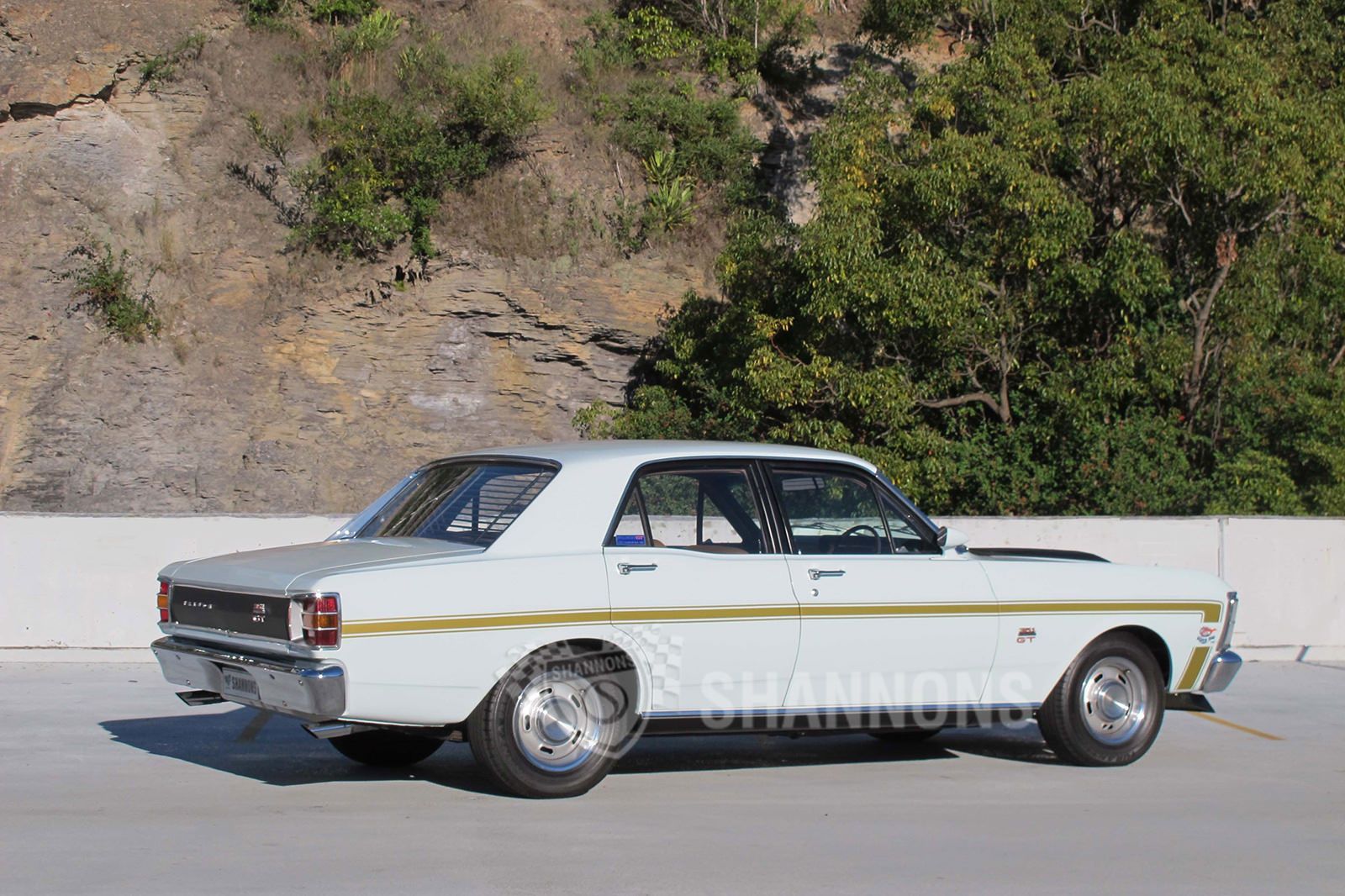 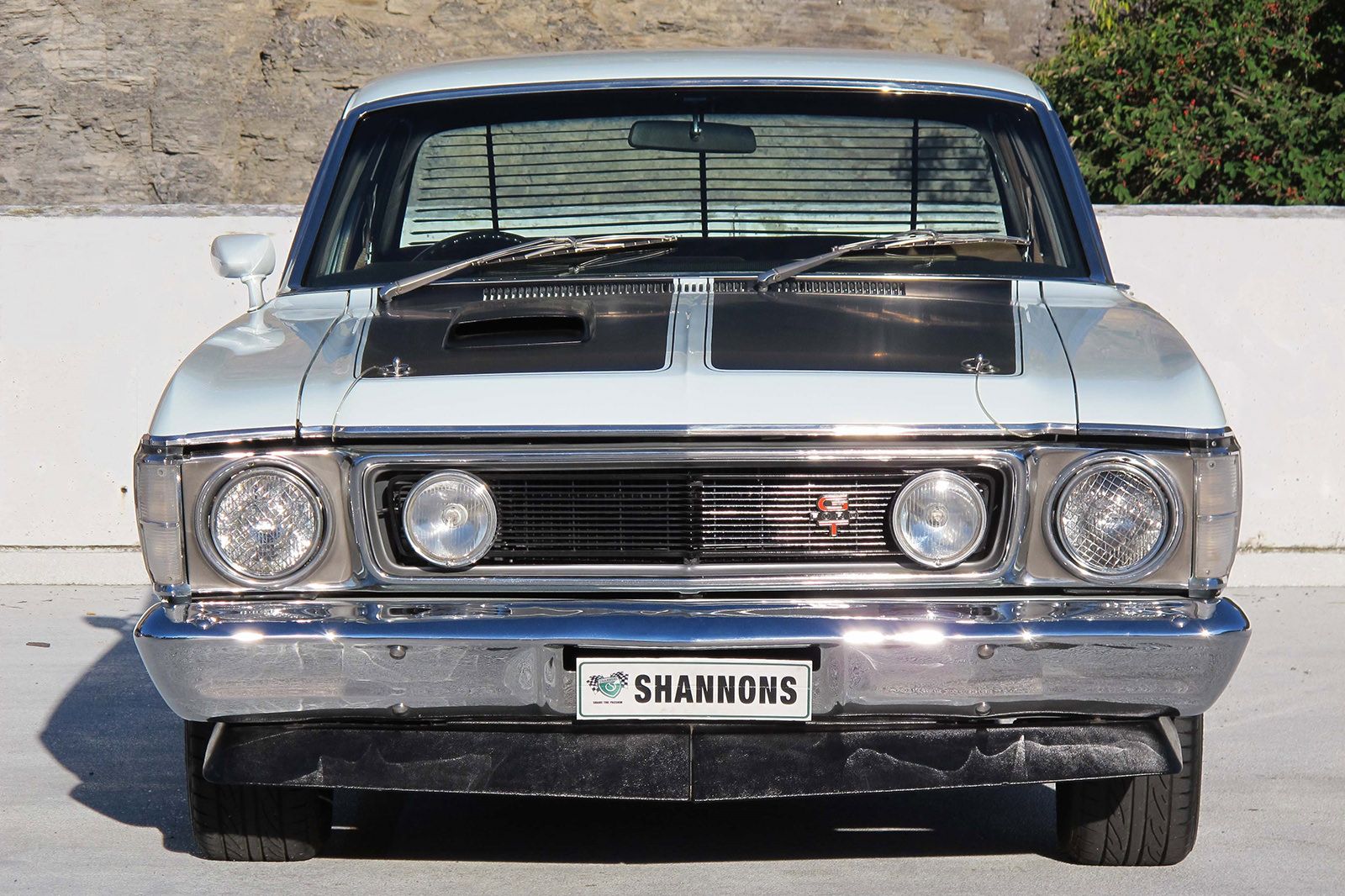 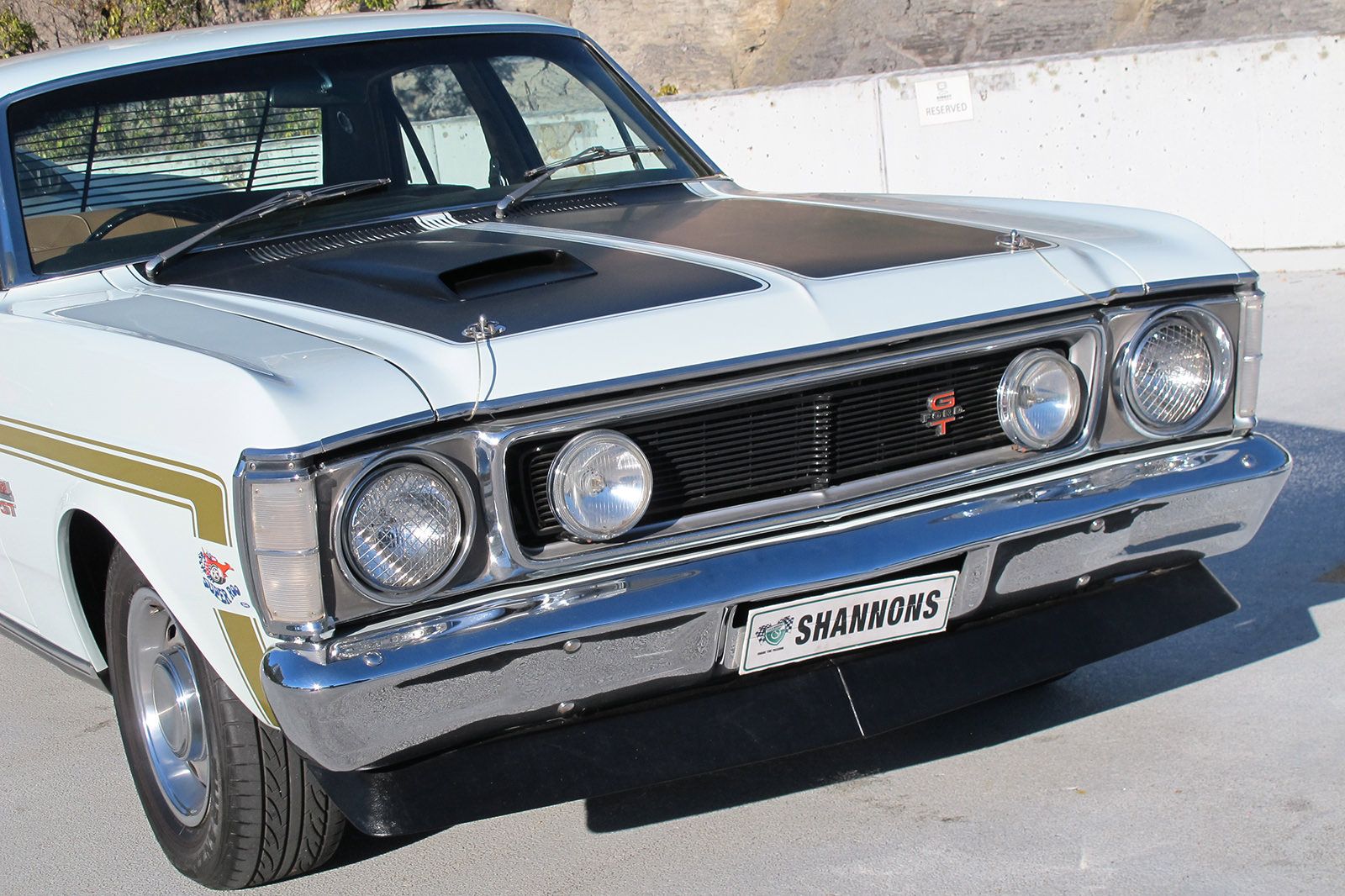 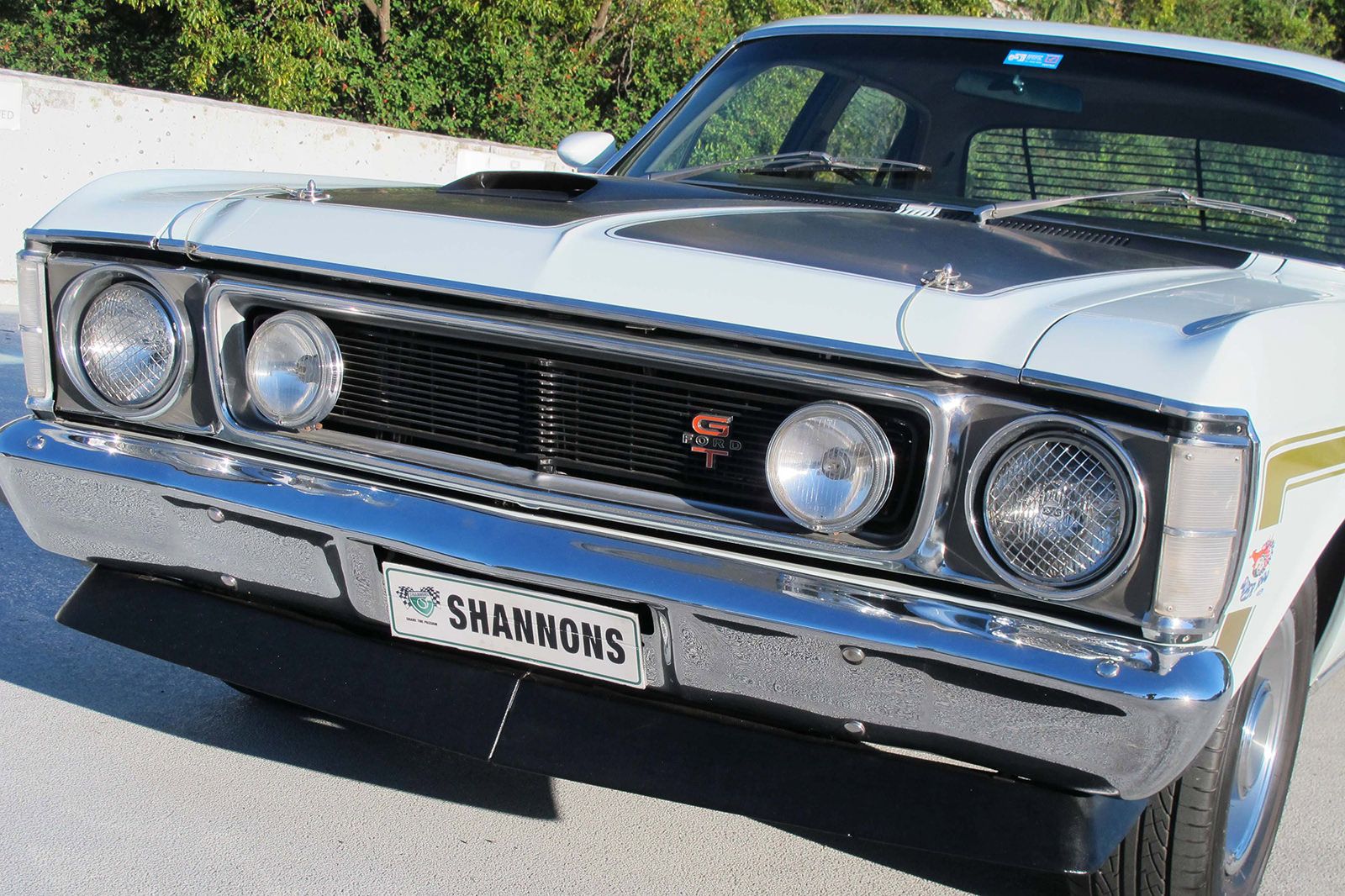 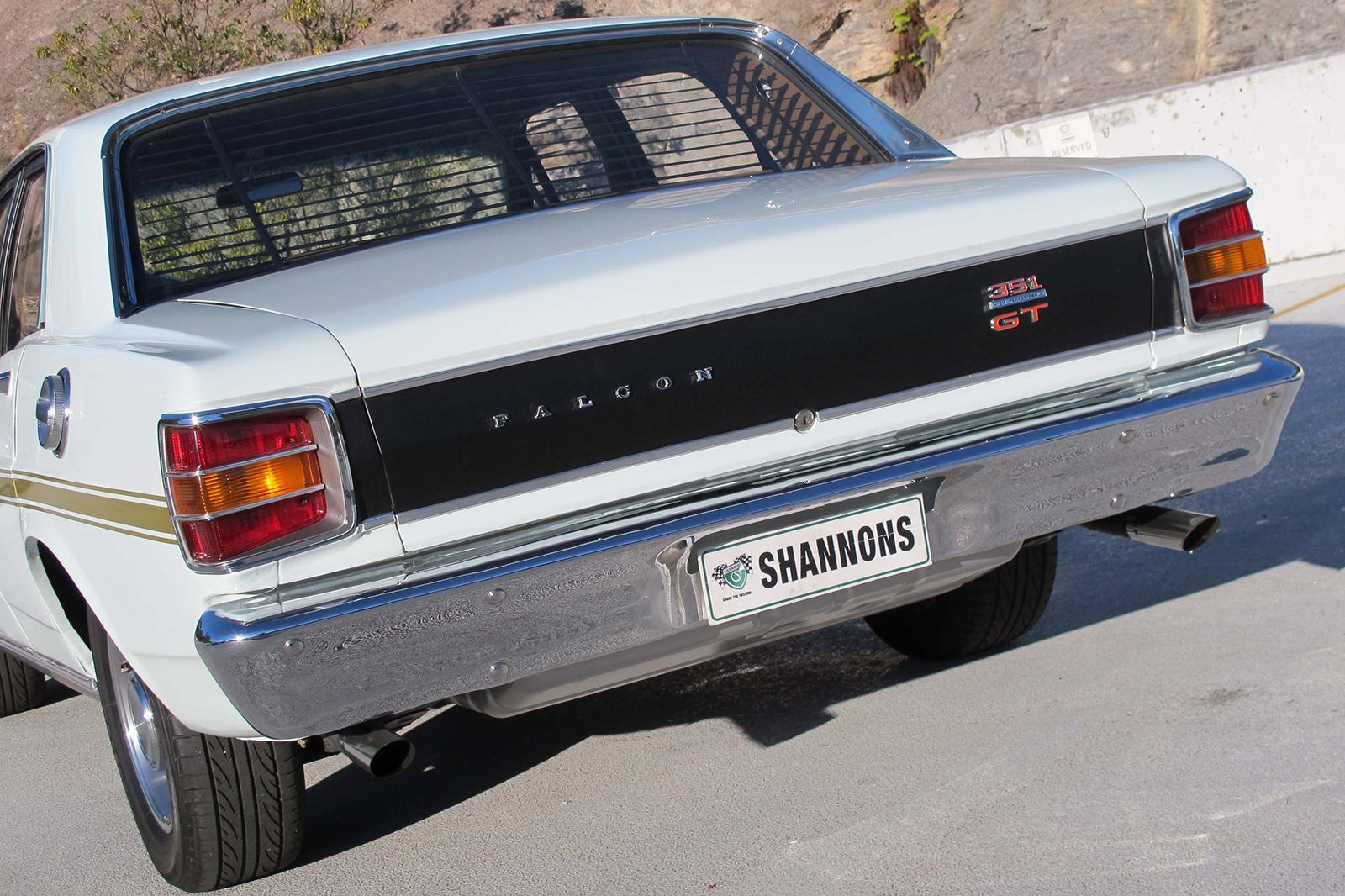 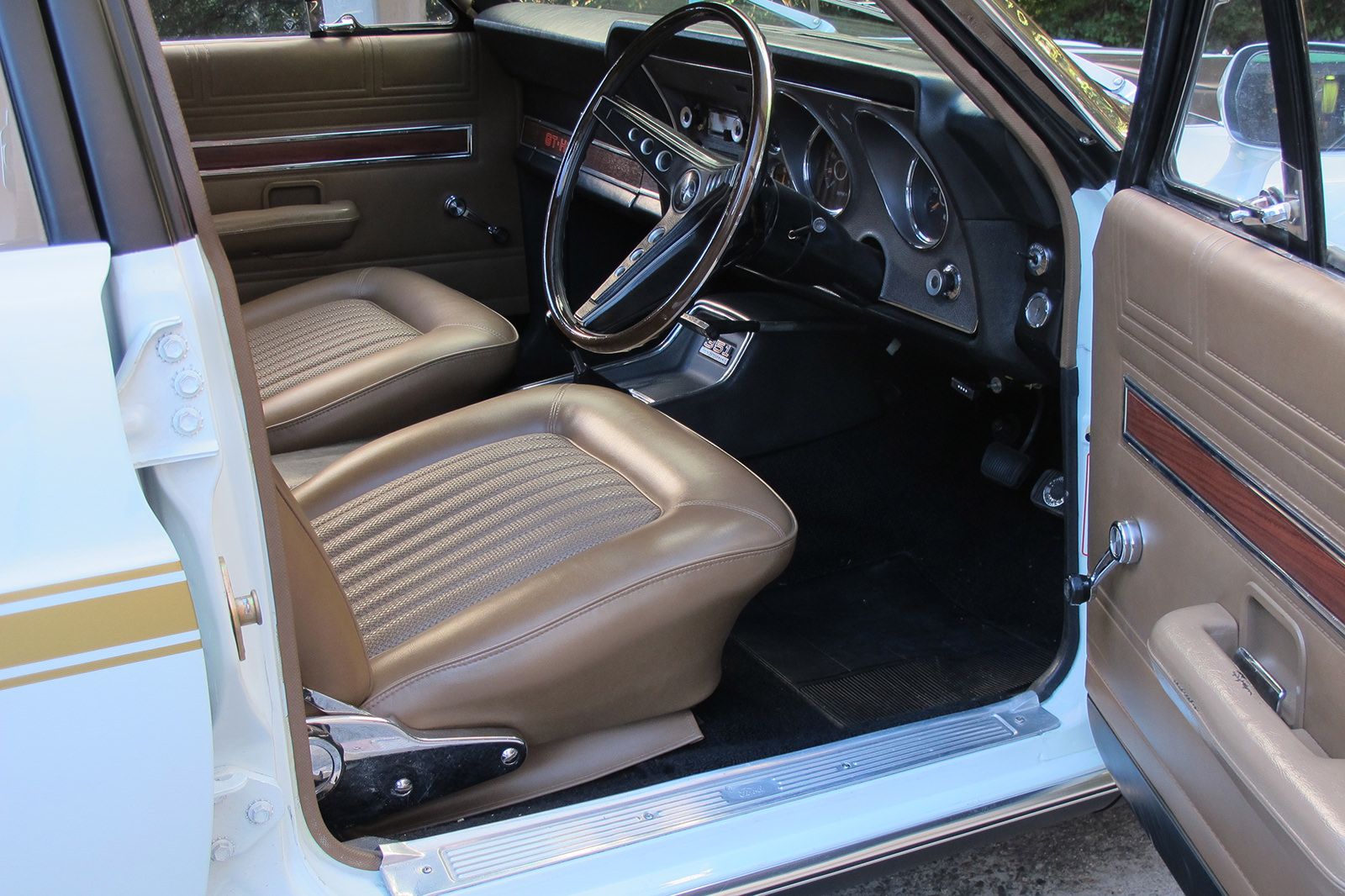 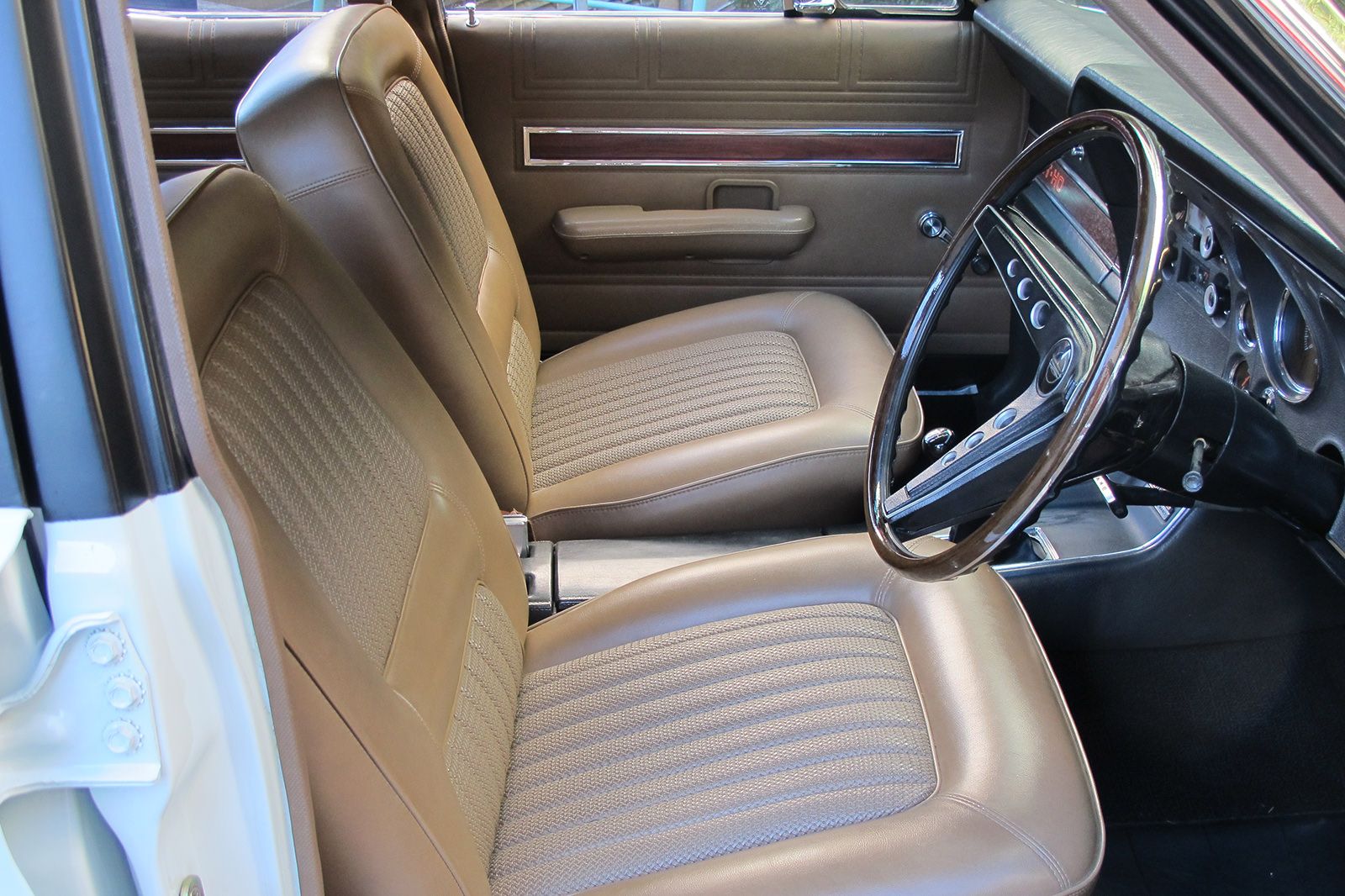 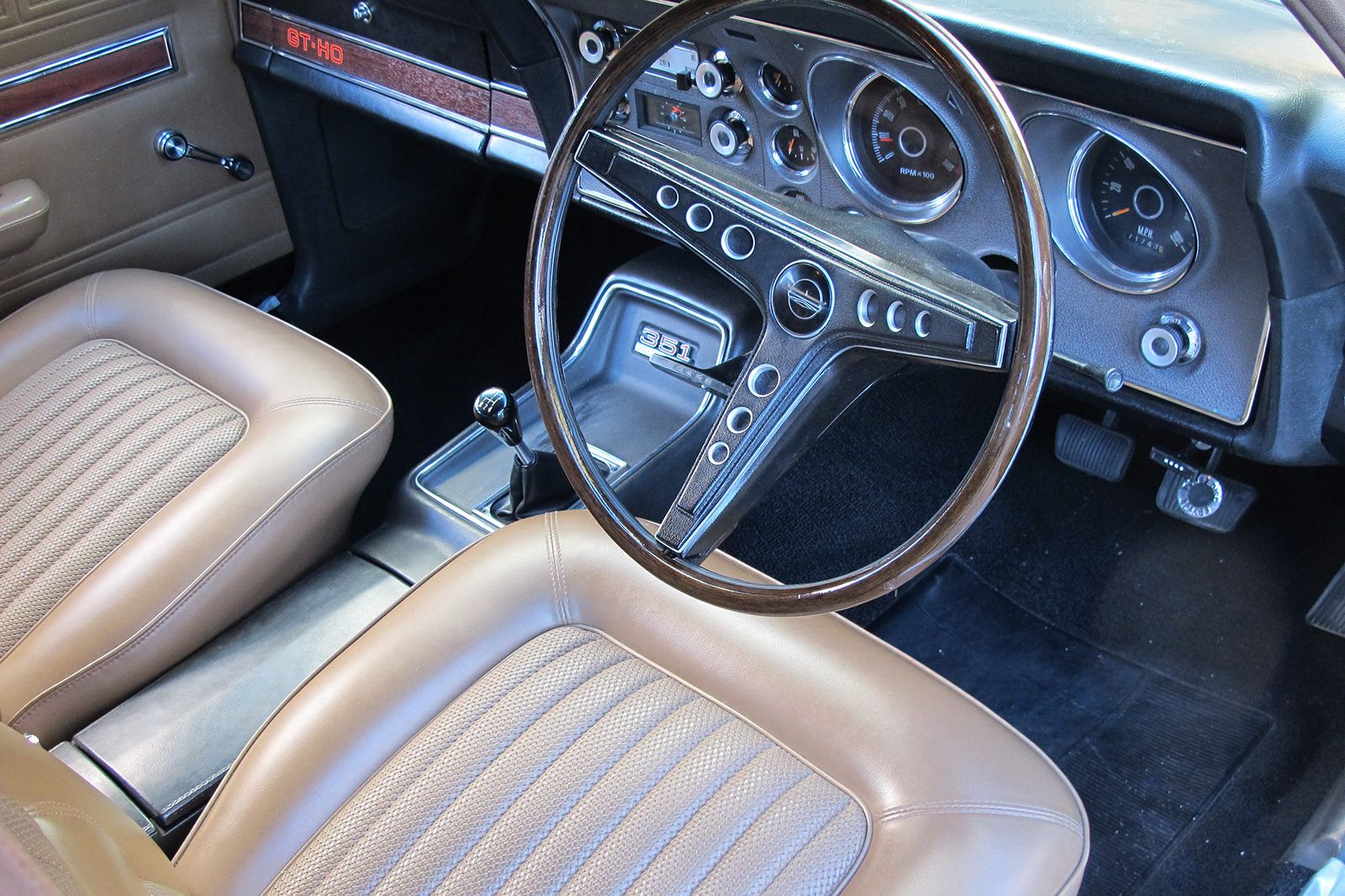 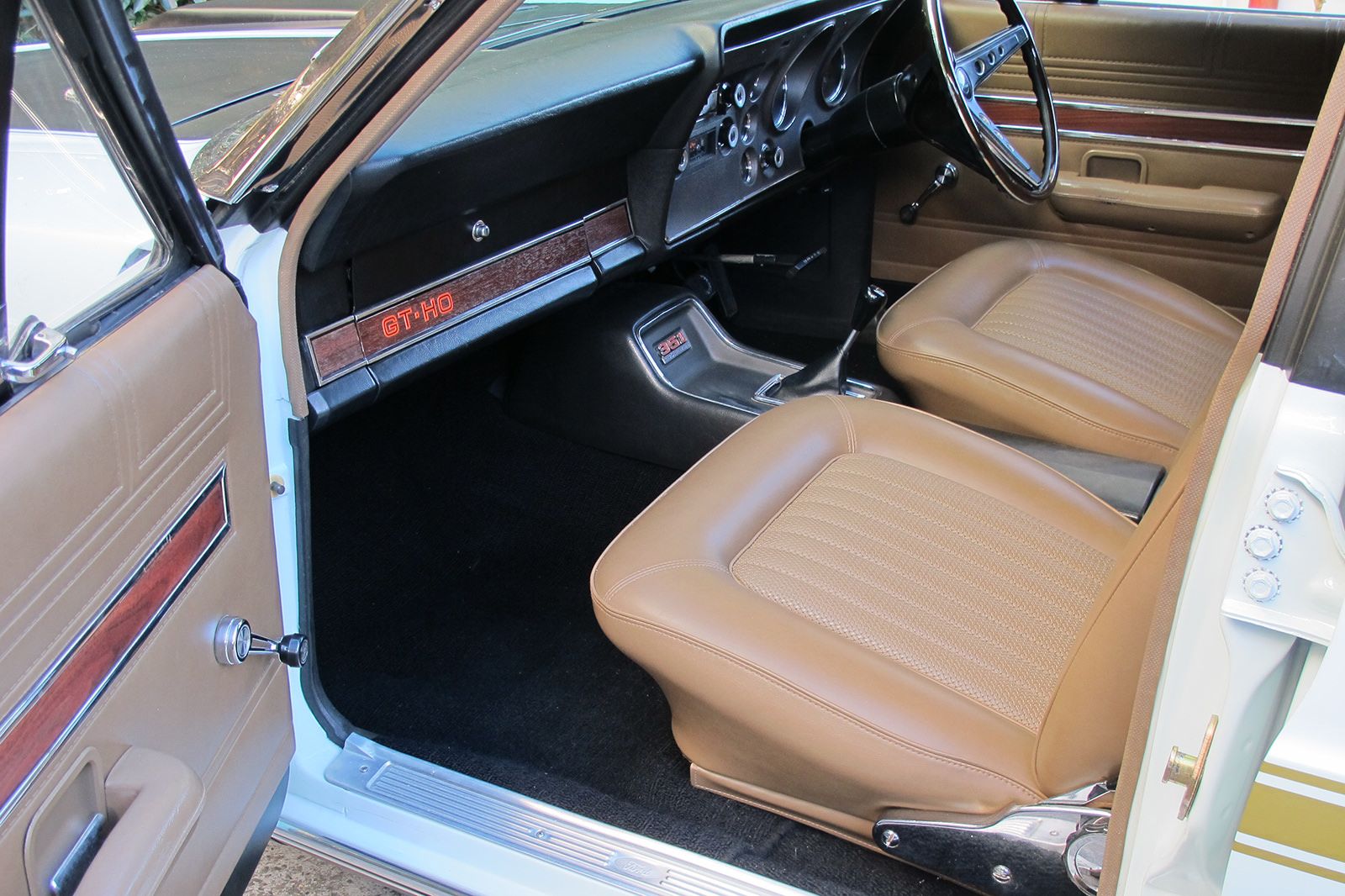 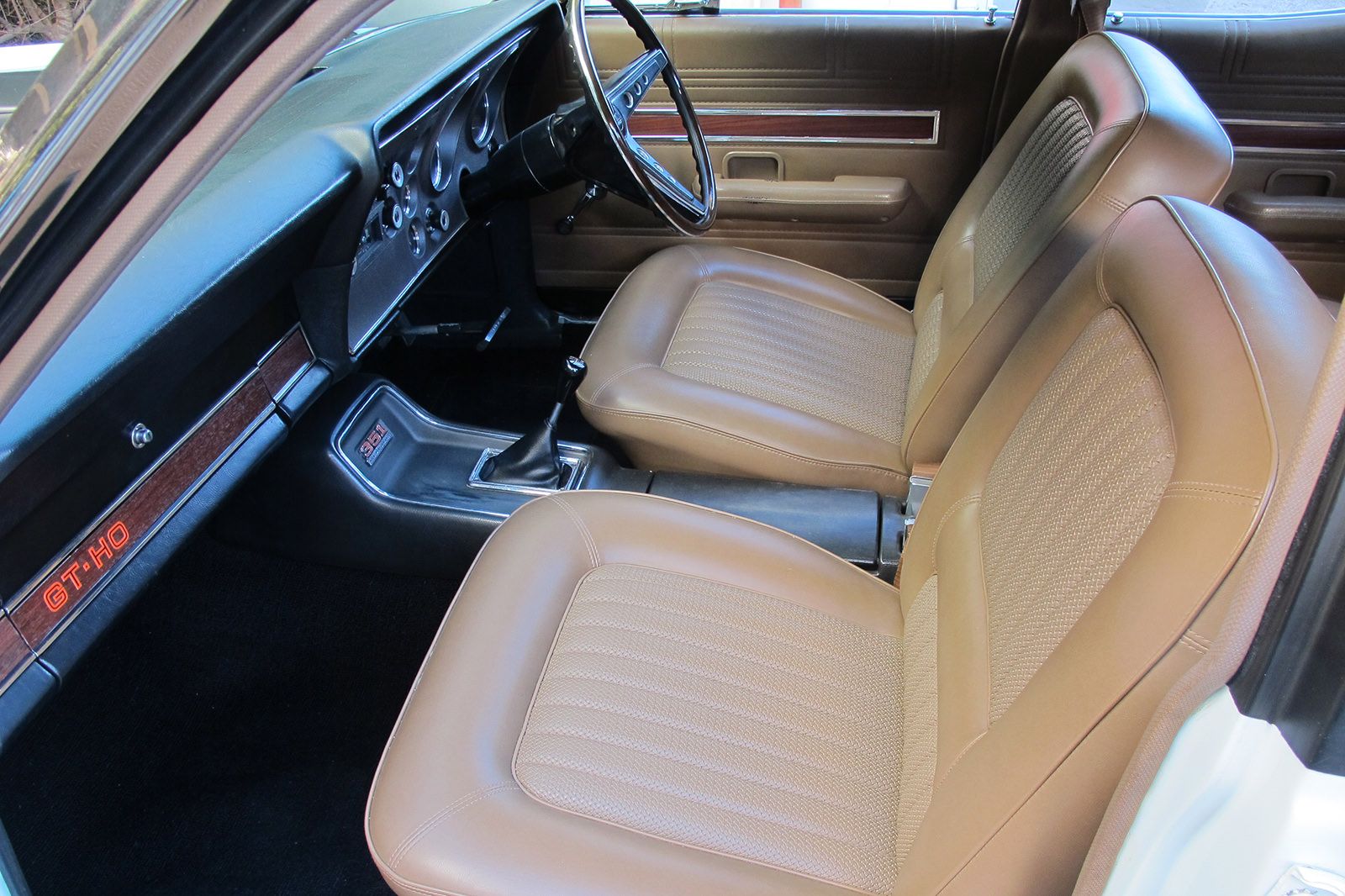 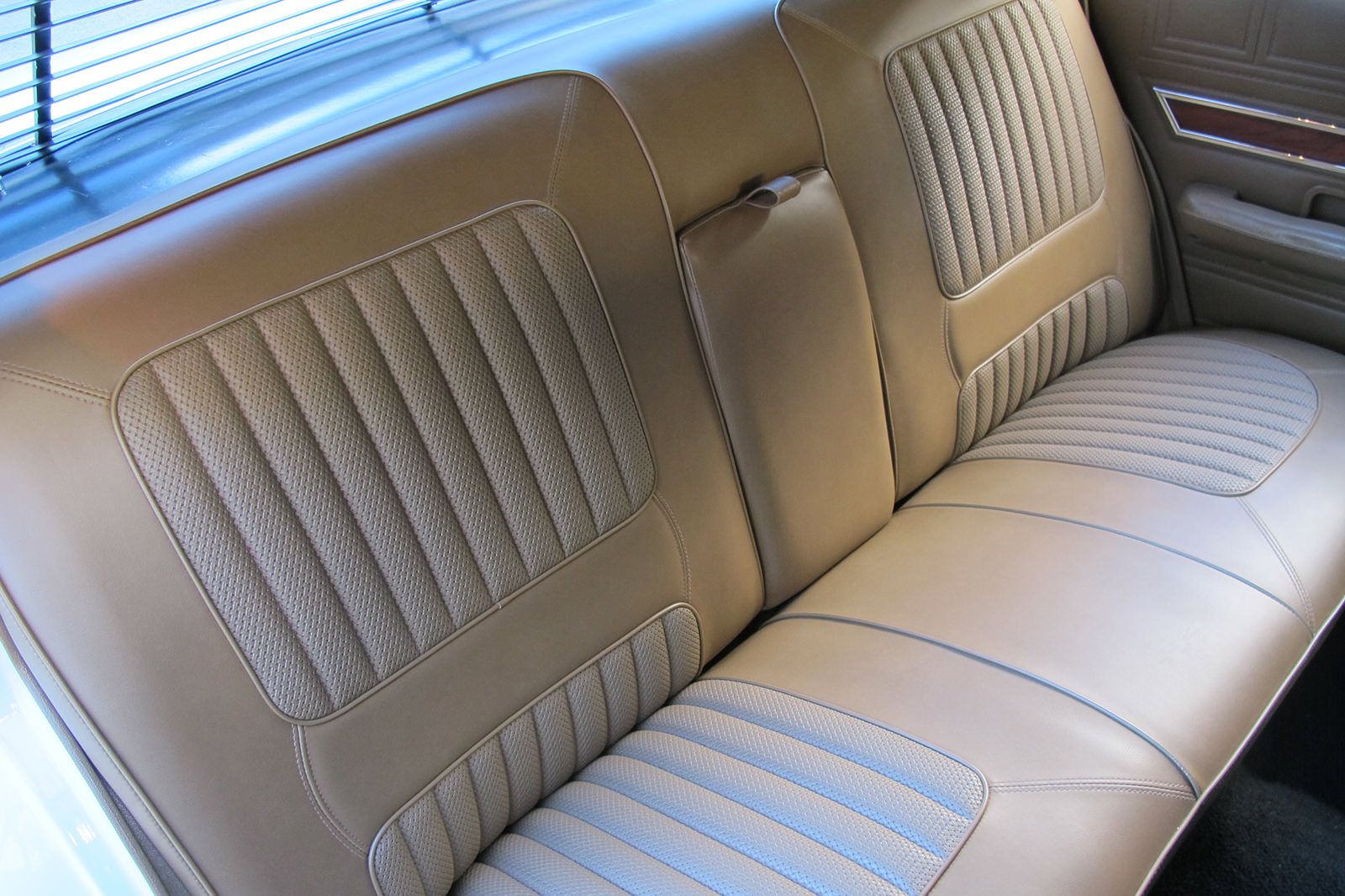 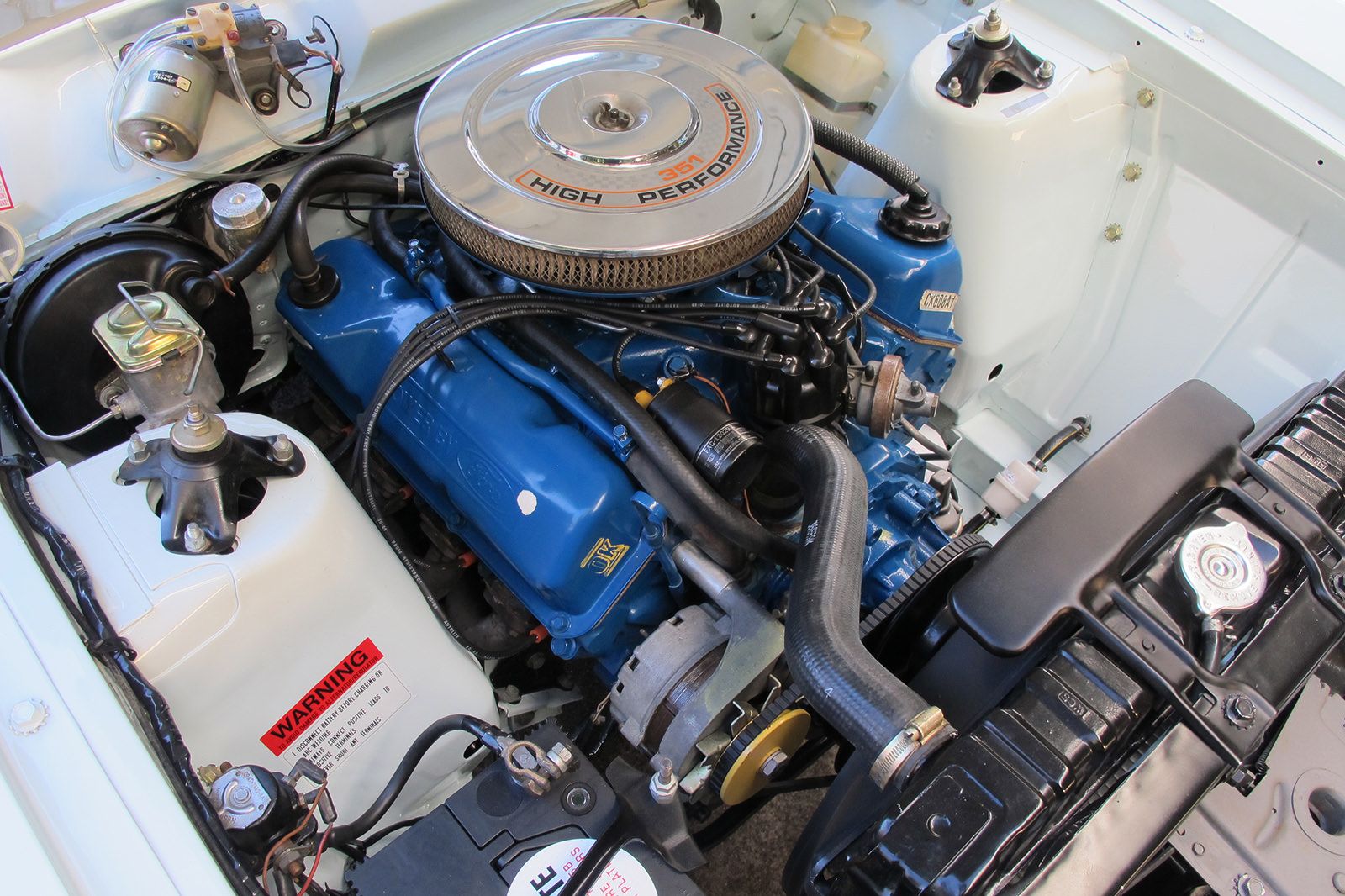 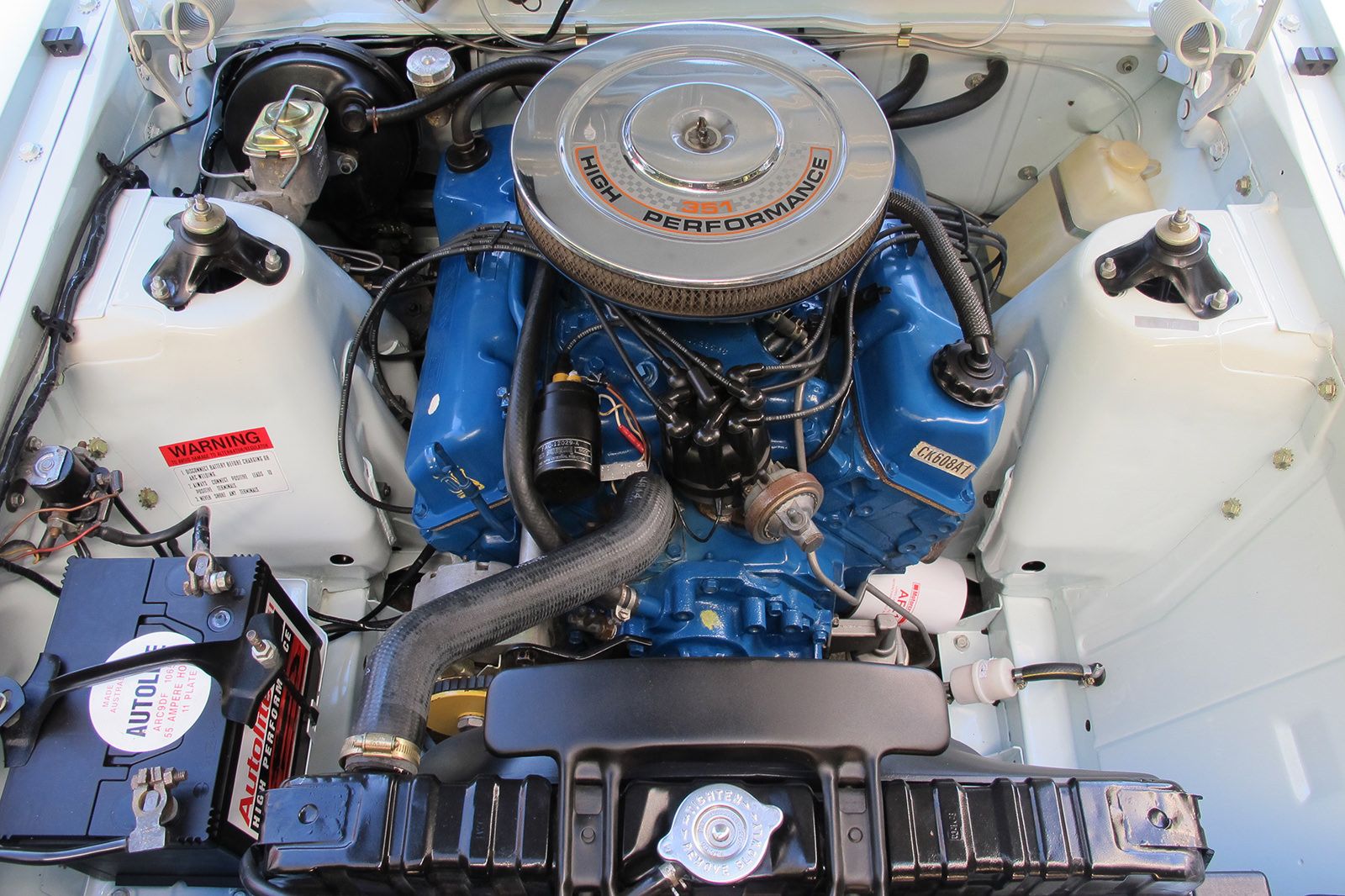 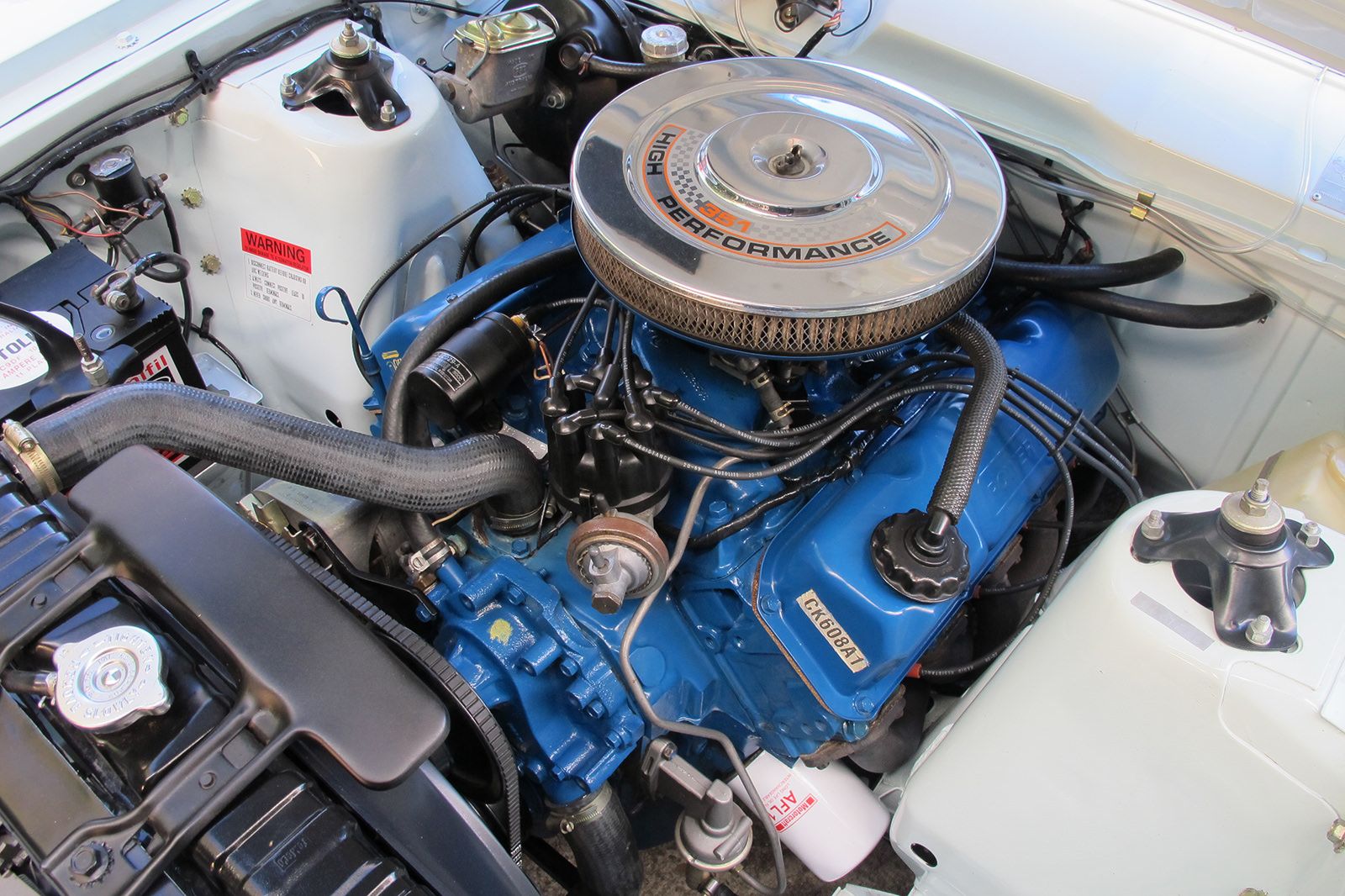 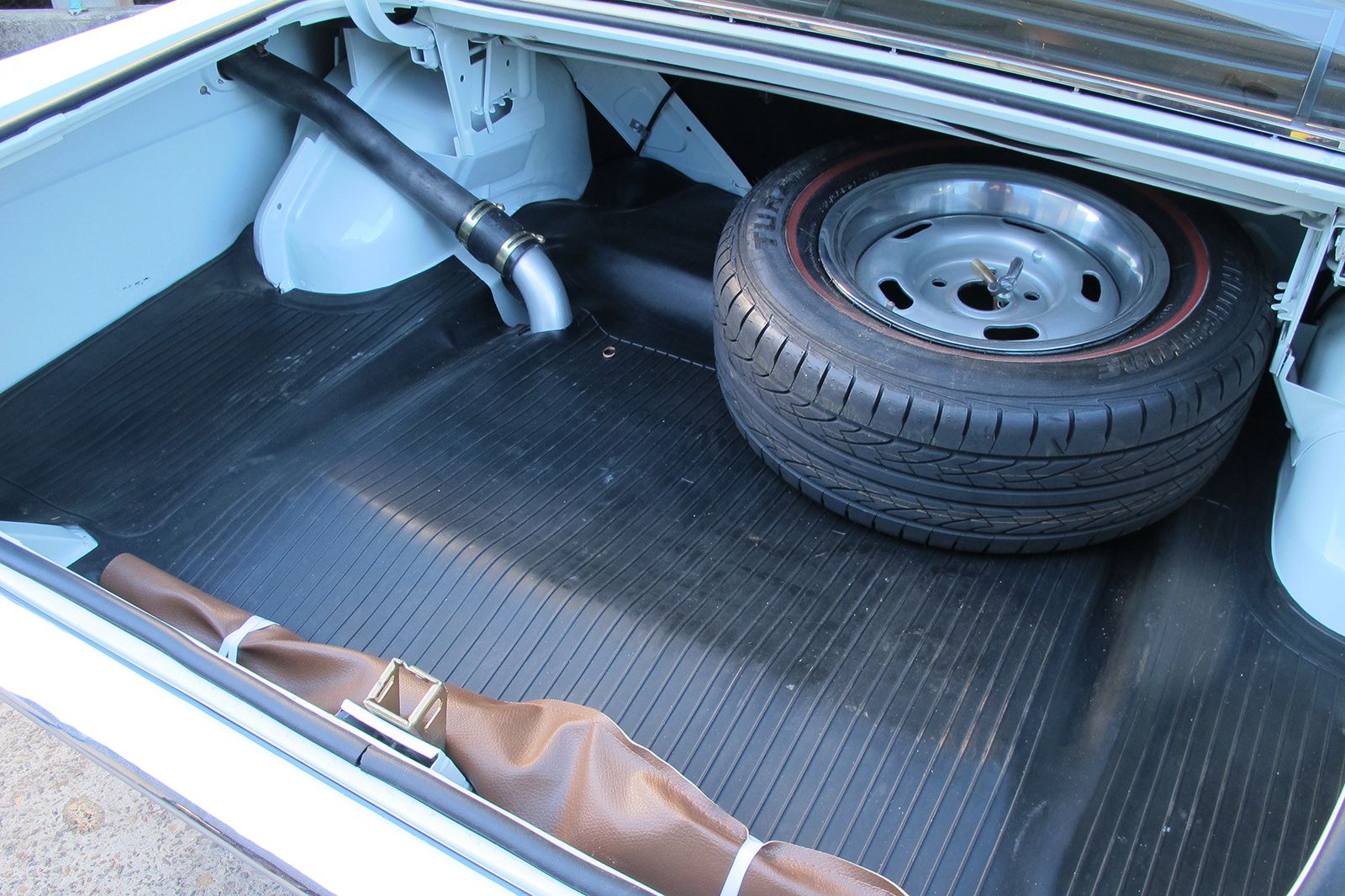 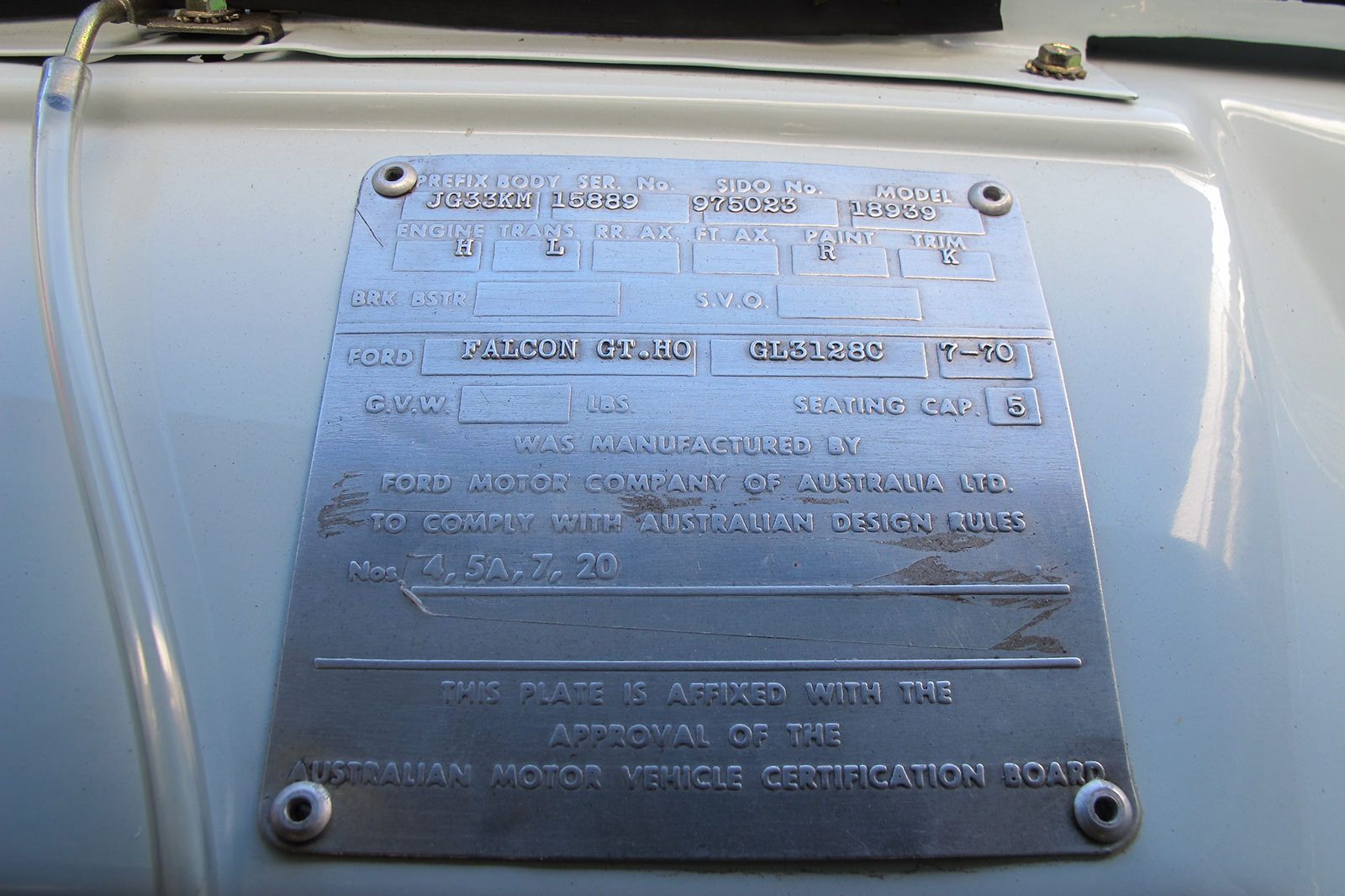