8915 people have viewed this lot

It was Bill Bourke, a legendary figure in the history of Ford Australia, who first promoted the idea of turning the Falcon family sedan into a race winner.  Bourke, always a keen supporter of motor sport, saw the chance to promote the newly released XR Falcon model through the fast growing touring car category – thanks to changes to the homologation rules, the previously dominant Cortina GT500s were no longer eligible so Ford were looking for a new front-line weapon.  Developed in conjunction with local police forces, coincidentally looking for a suitable pursuit vehicle, the XR GT was jointly designed by Harry Firth, Don Dunoon and Malcolm Inglis and quickly established itself as Ford’s first locally made hero car.  The XR GT was launched in April 1967, using the same classic 289-cid V8 small-block V8 found under the bonnet of practically every high performance Ford in the 1960s, from the Mustang to Carroll Shelby’s legendary Cobra.  The 225 hp V8, in combination with a close-ratio four-speed gearbox, made the new model a performance sensation and it was soon pressed into service with police forces around the country, not to mention taking outright honours in the Hardie-Ferodo 500 at Bathurst.  Changes that set the GT apart from more mundane Falcons included Stewart-Warner gauges, unique steering wheel, chrome gearlever, GT stripes and badges plus a blacked-out grille.  The suspension was beefed up and the car had a lower ride height, giving the GT a more aggressive stance.  The XR GT was built in very limited numbers, with only 684 (some sources say 596) completed priced at $3890.00 apiece and, apart a handful of promotional cars built for the Gallaher Company, all were finished in GT Gold.  As the first of the legendary Falcon GTs, the XR has a special place in Ford Australia’s history and this, combined with the appealing styling, has seen values climbing steadily. 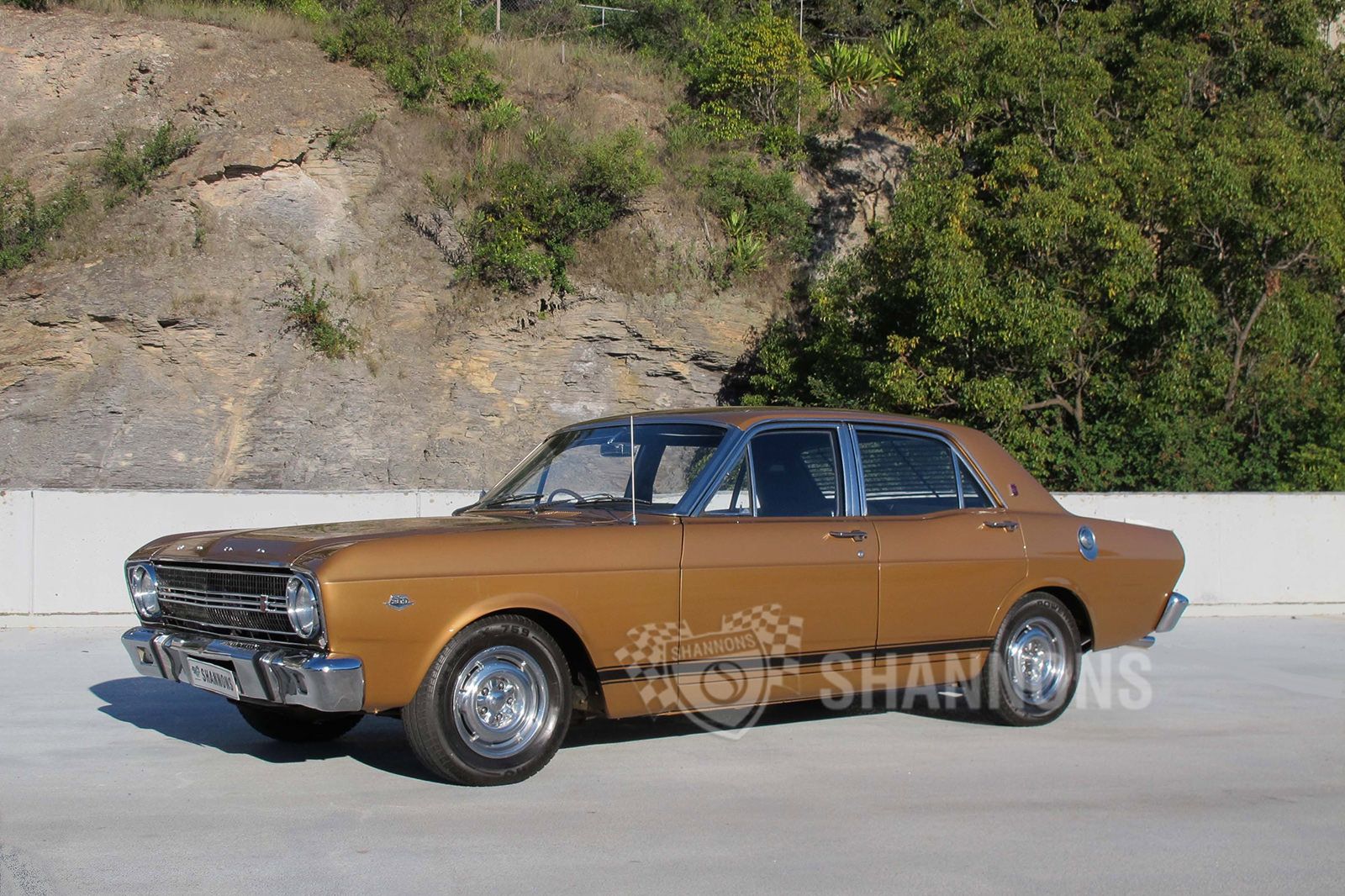 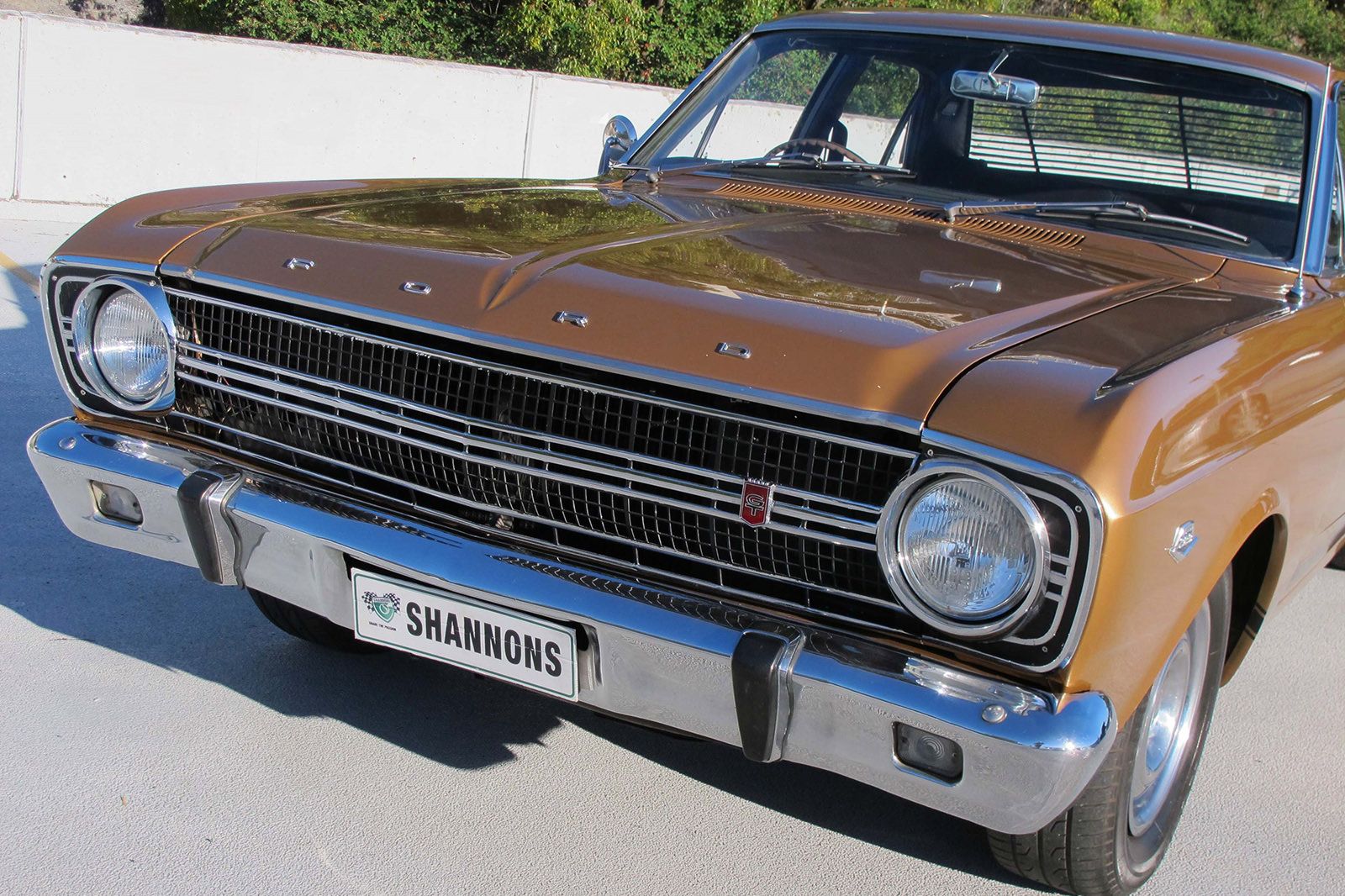 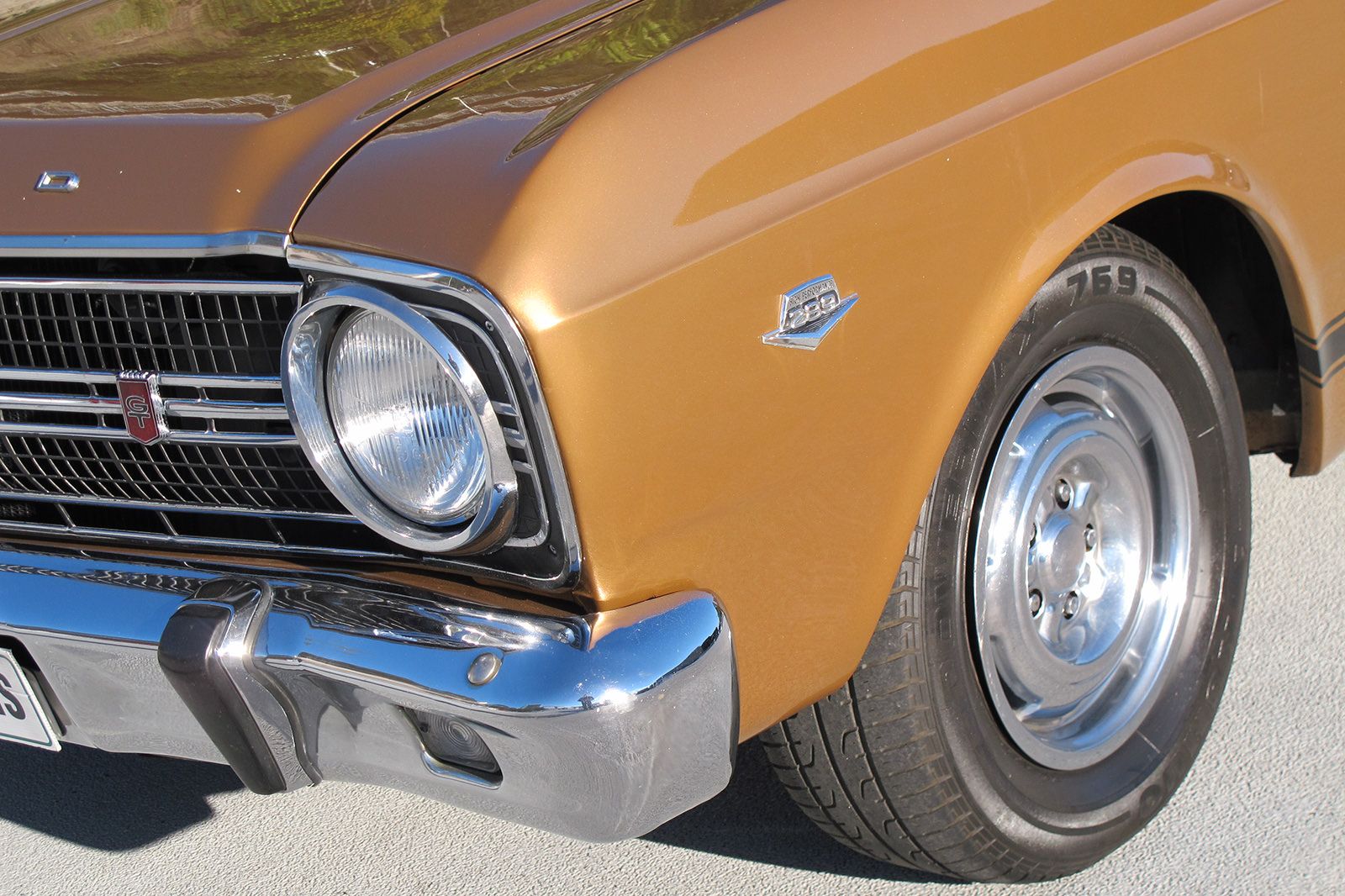 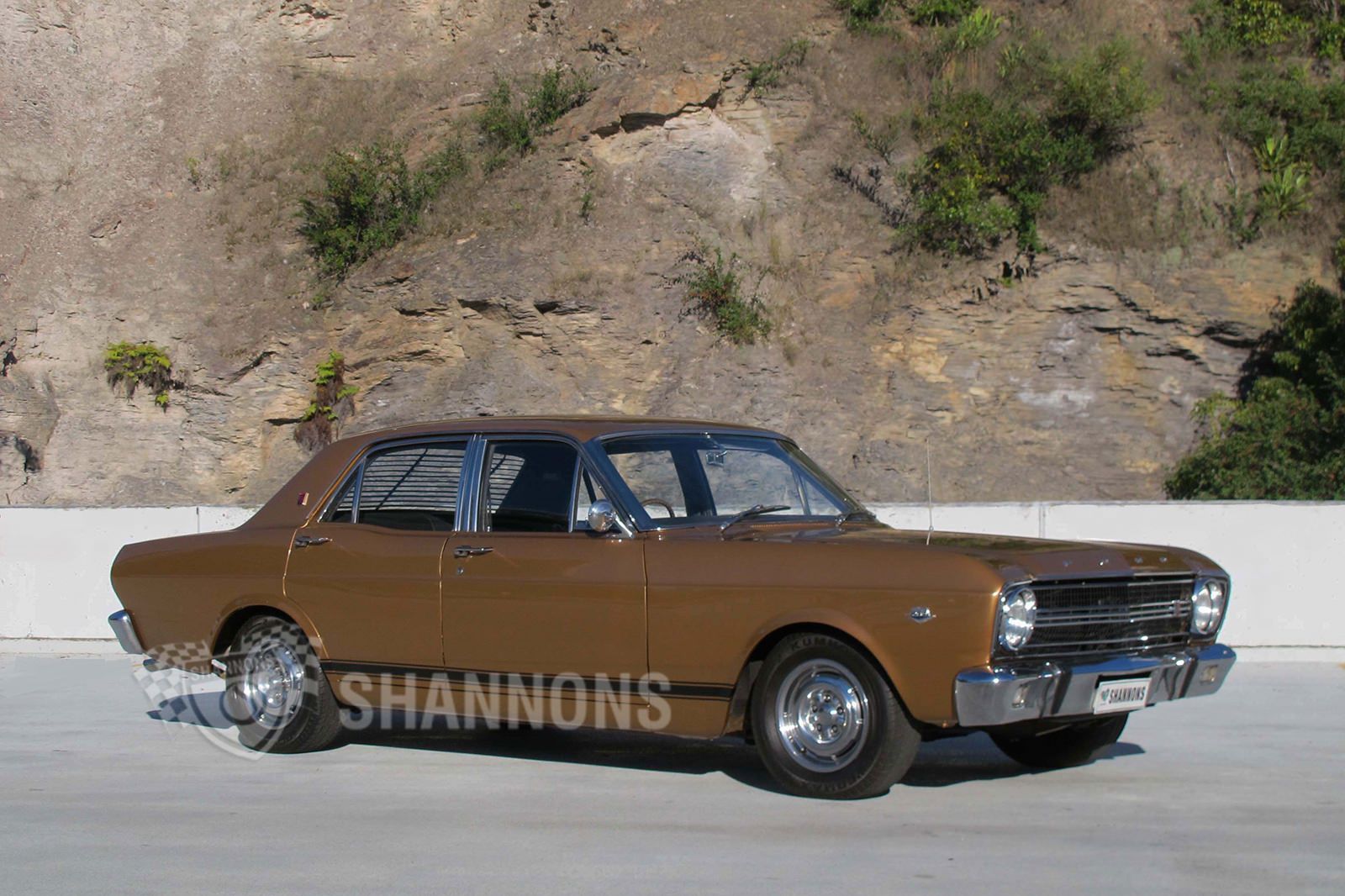 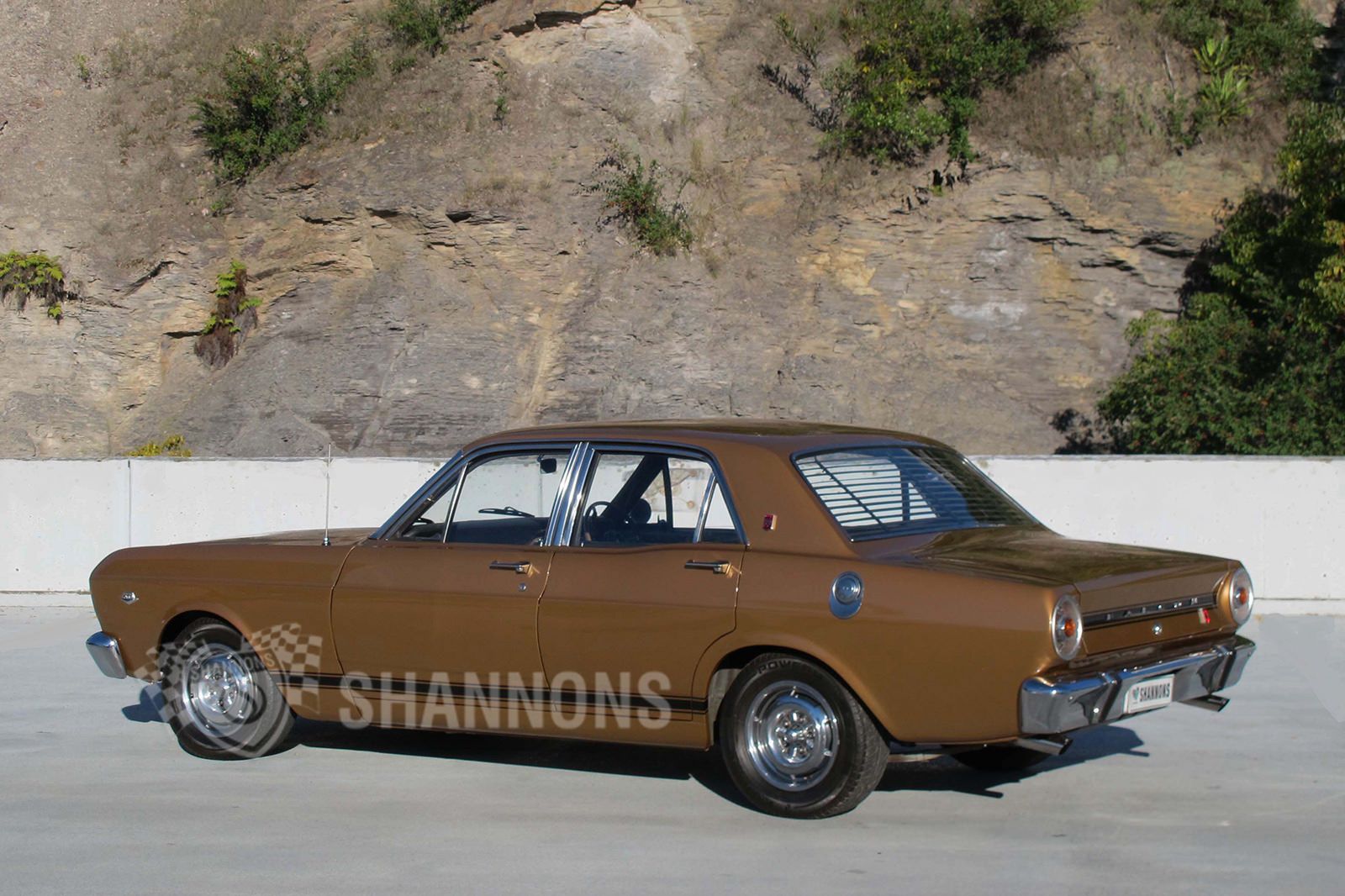 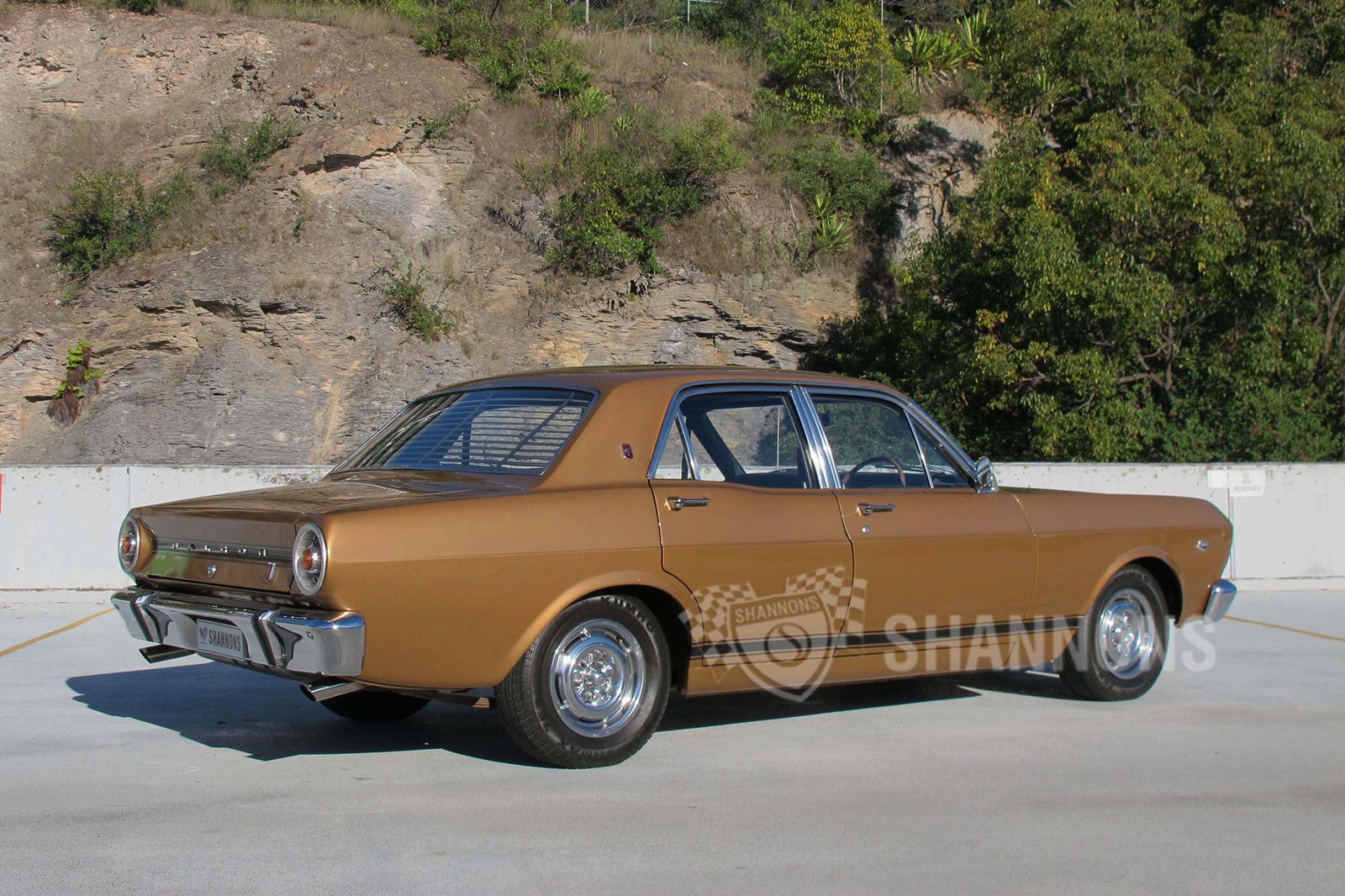 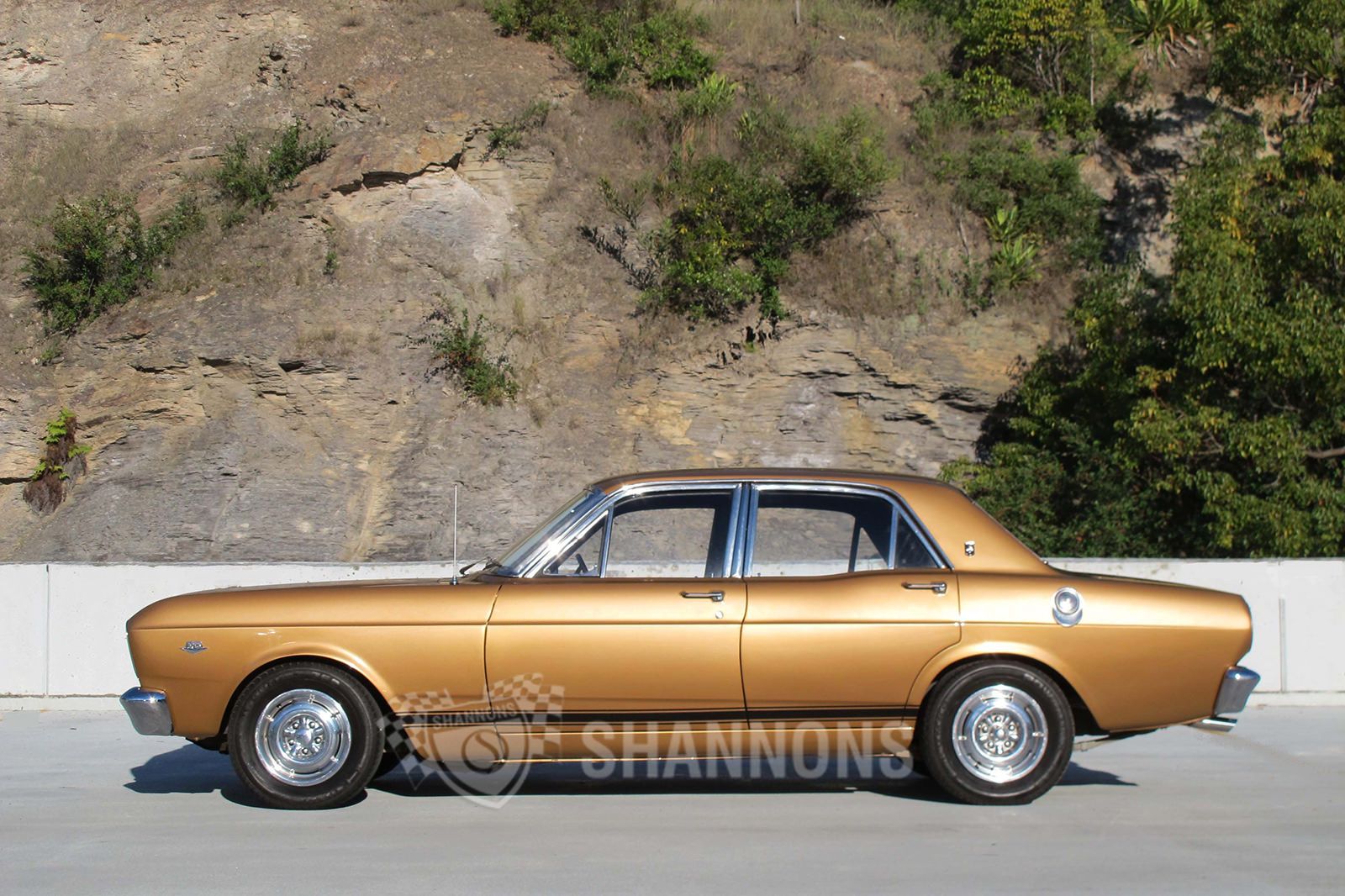 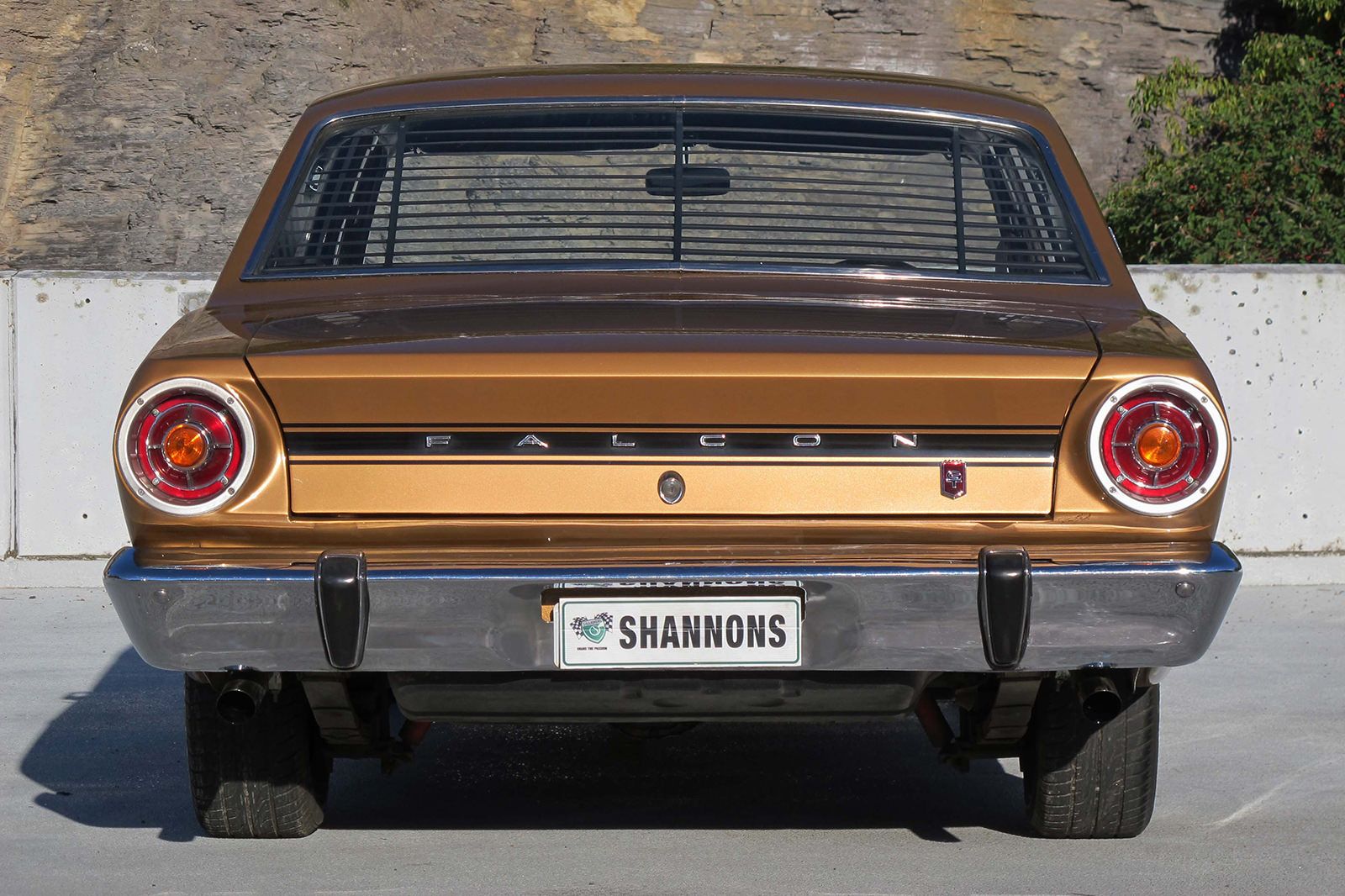 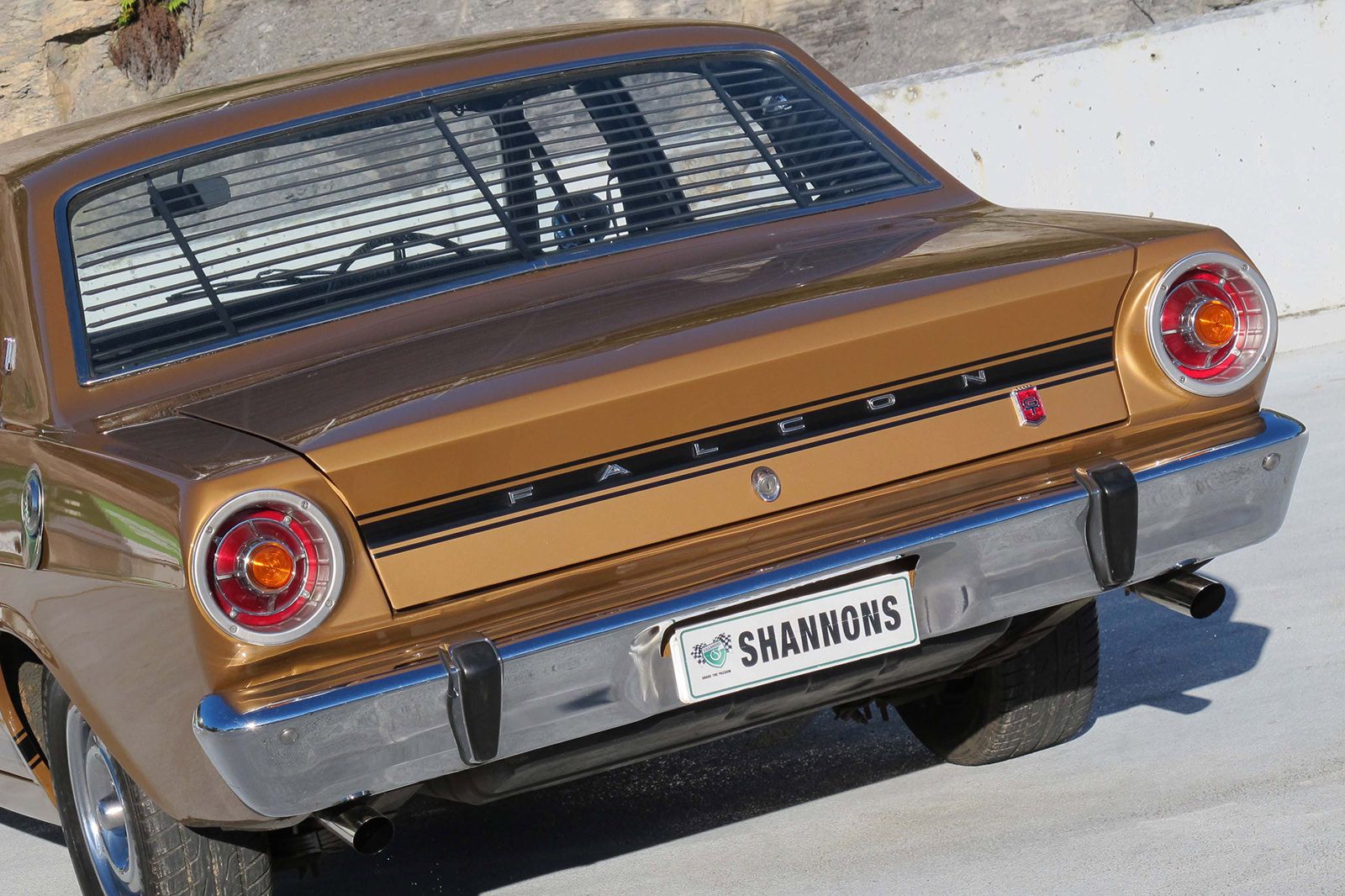 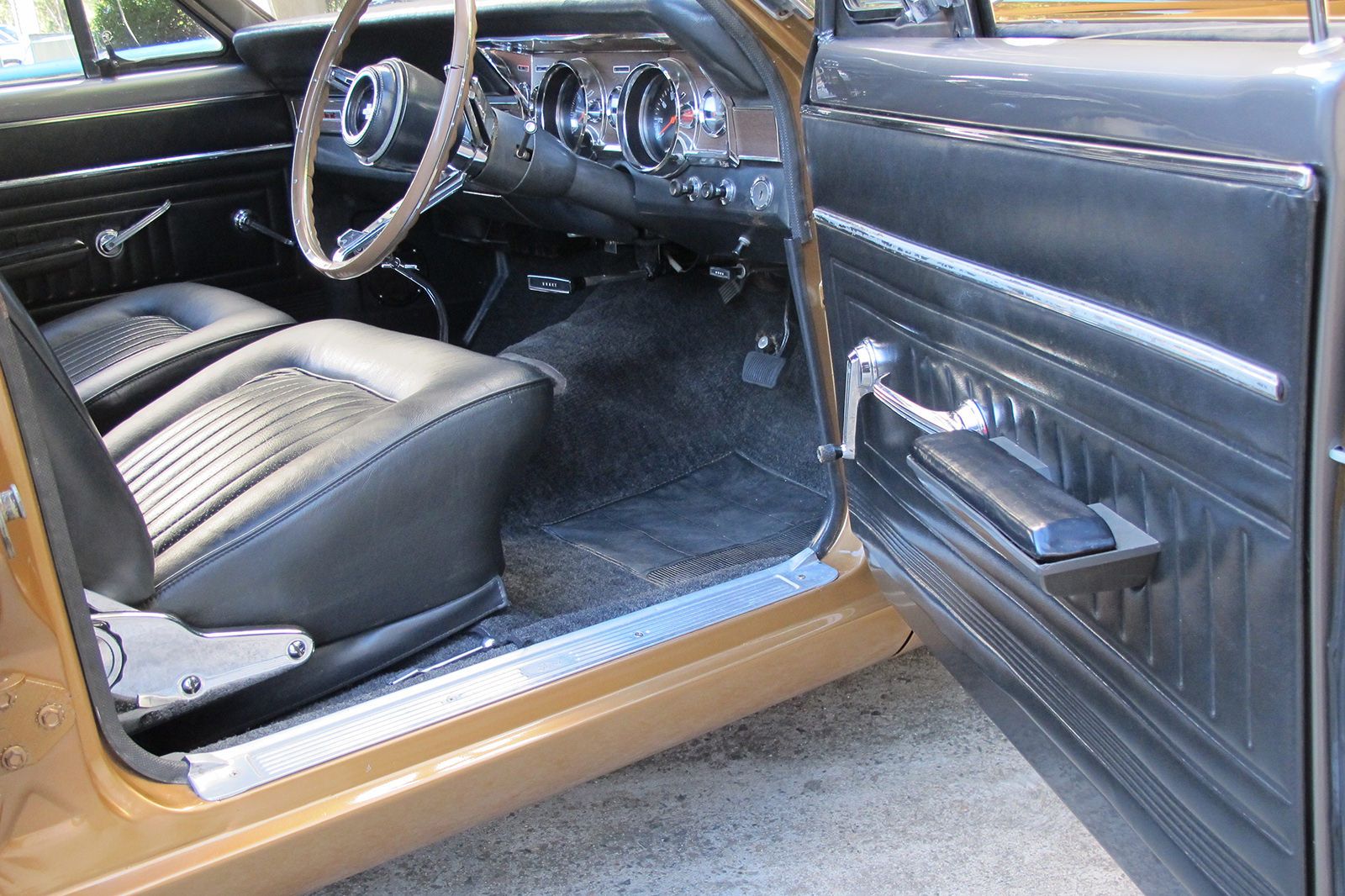 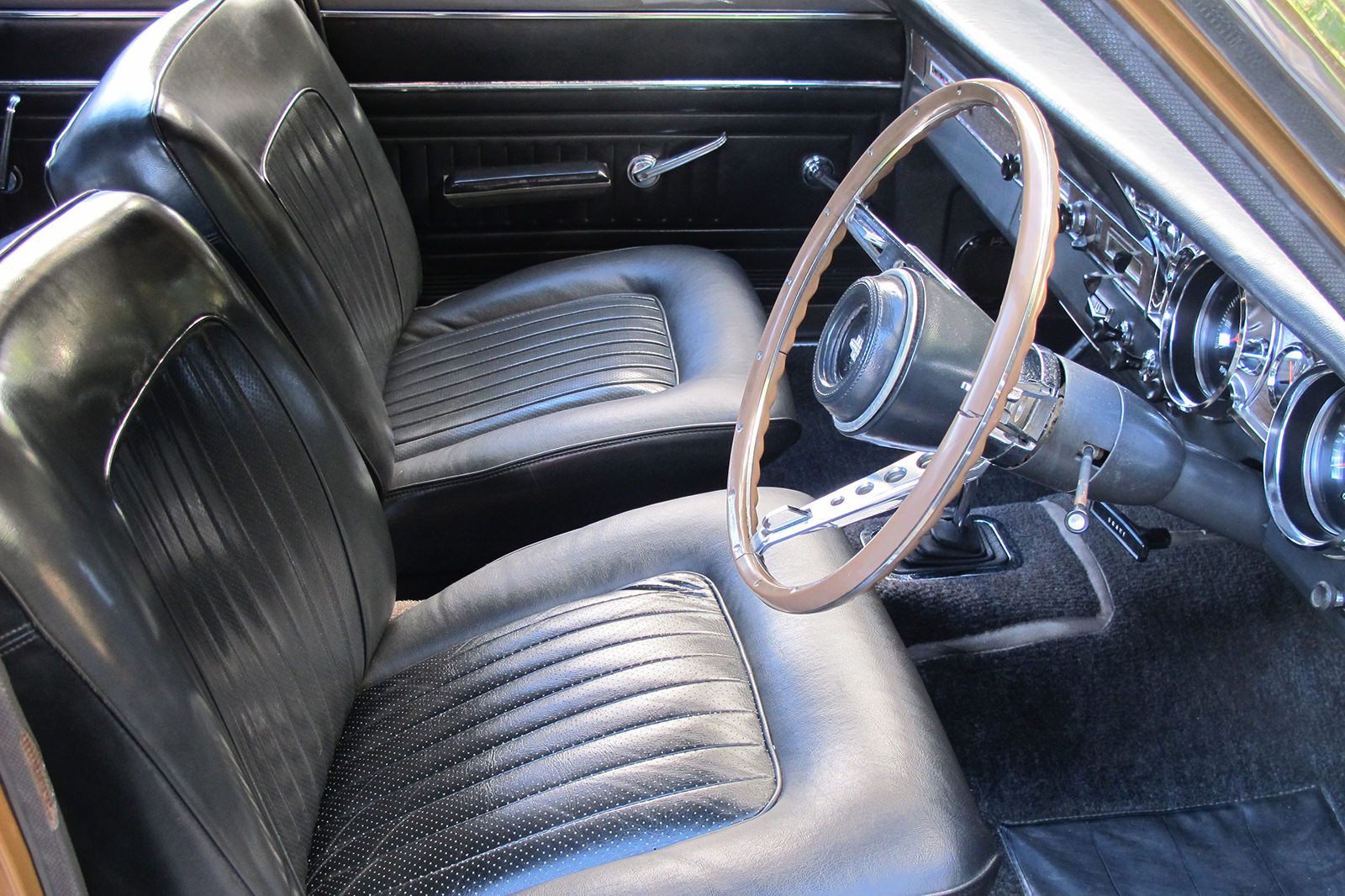 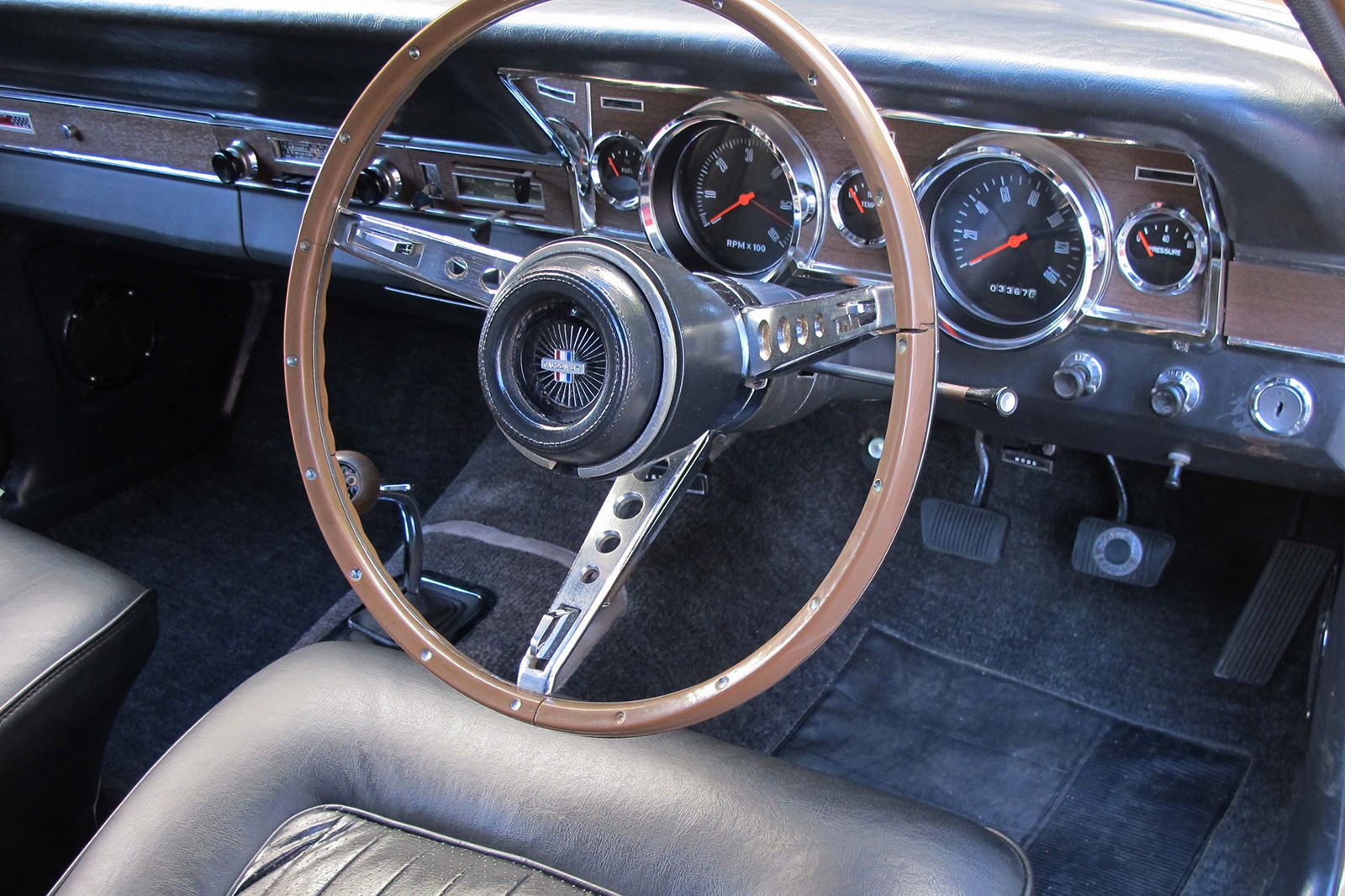 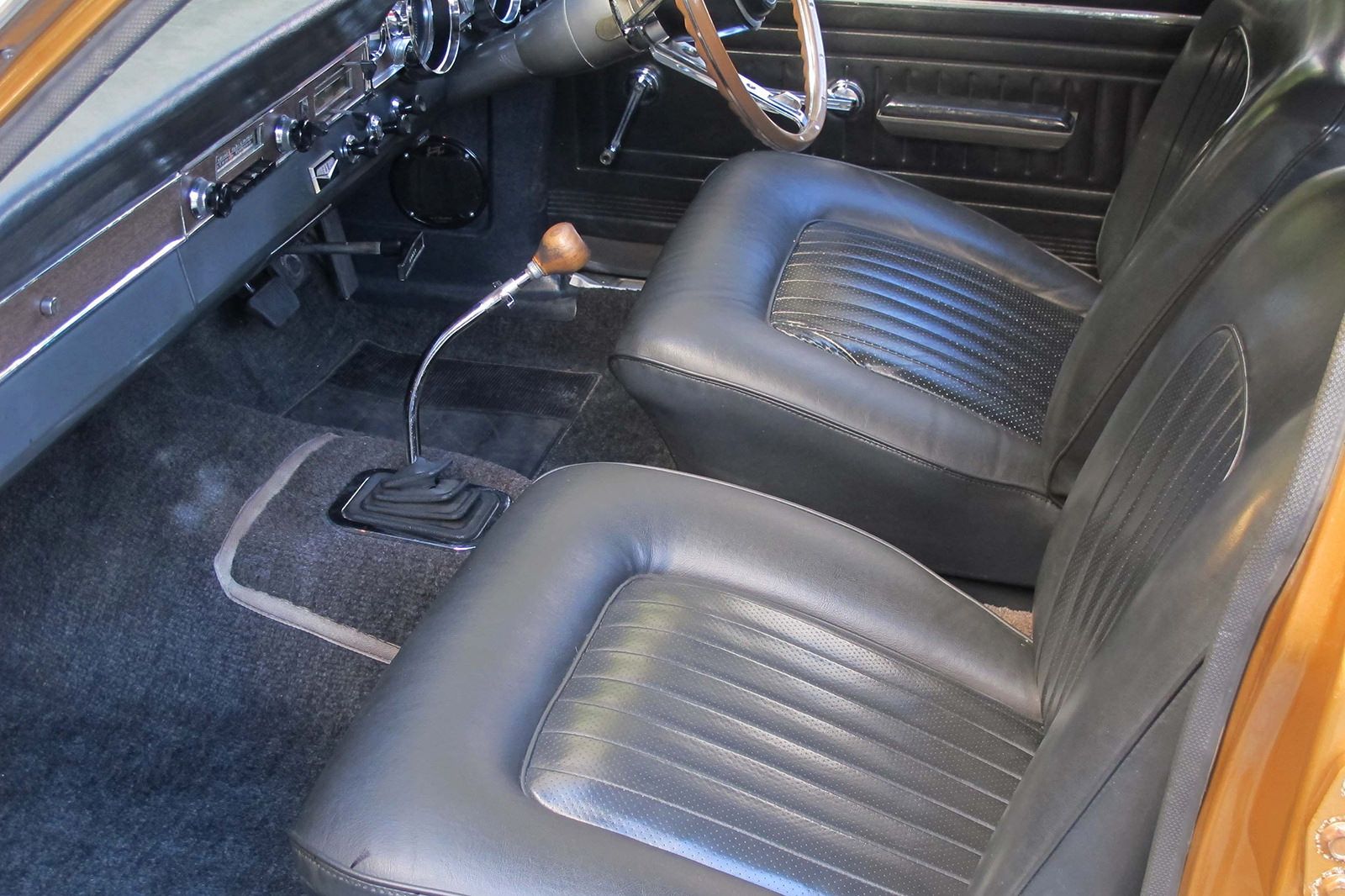 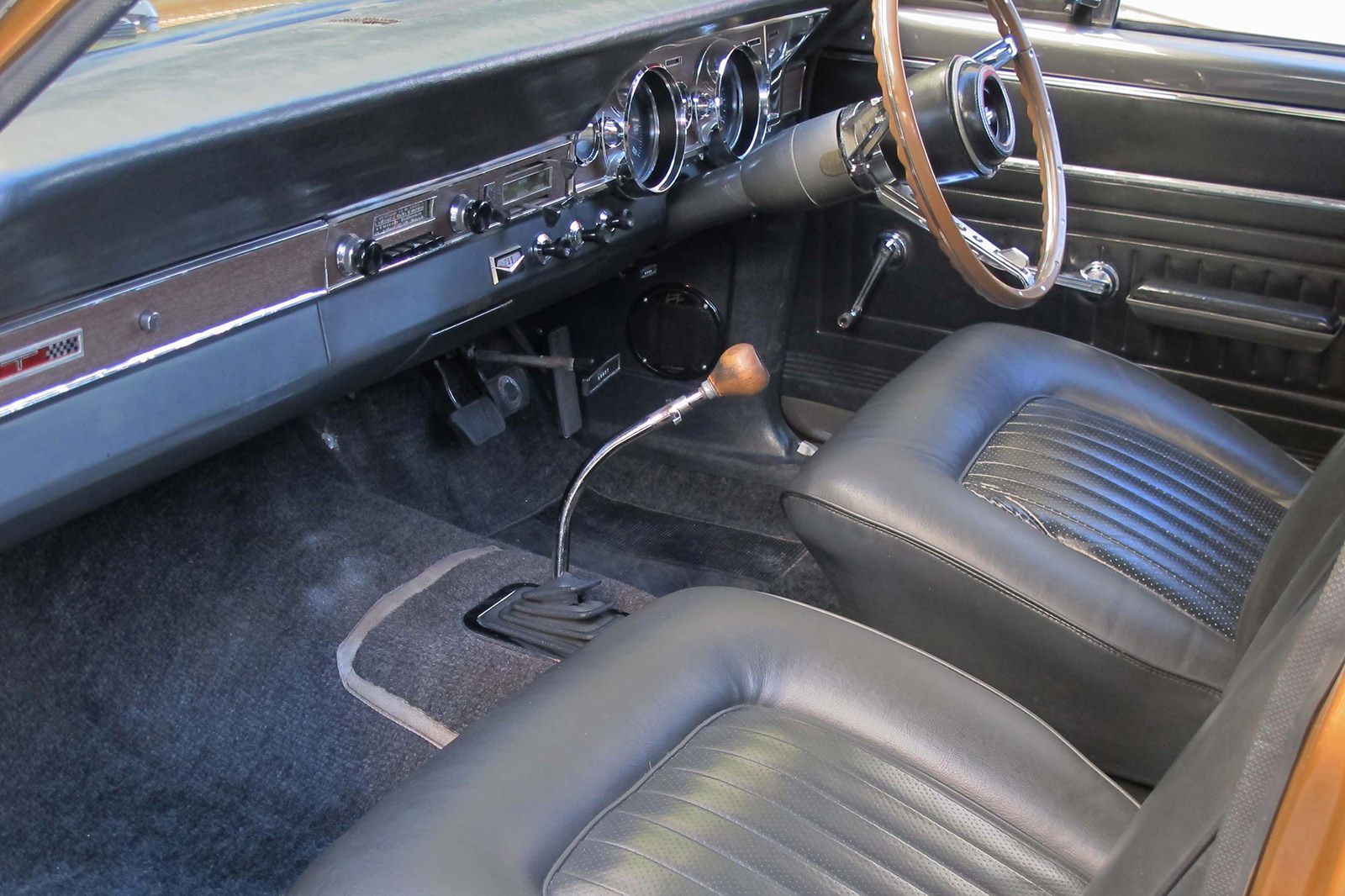 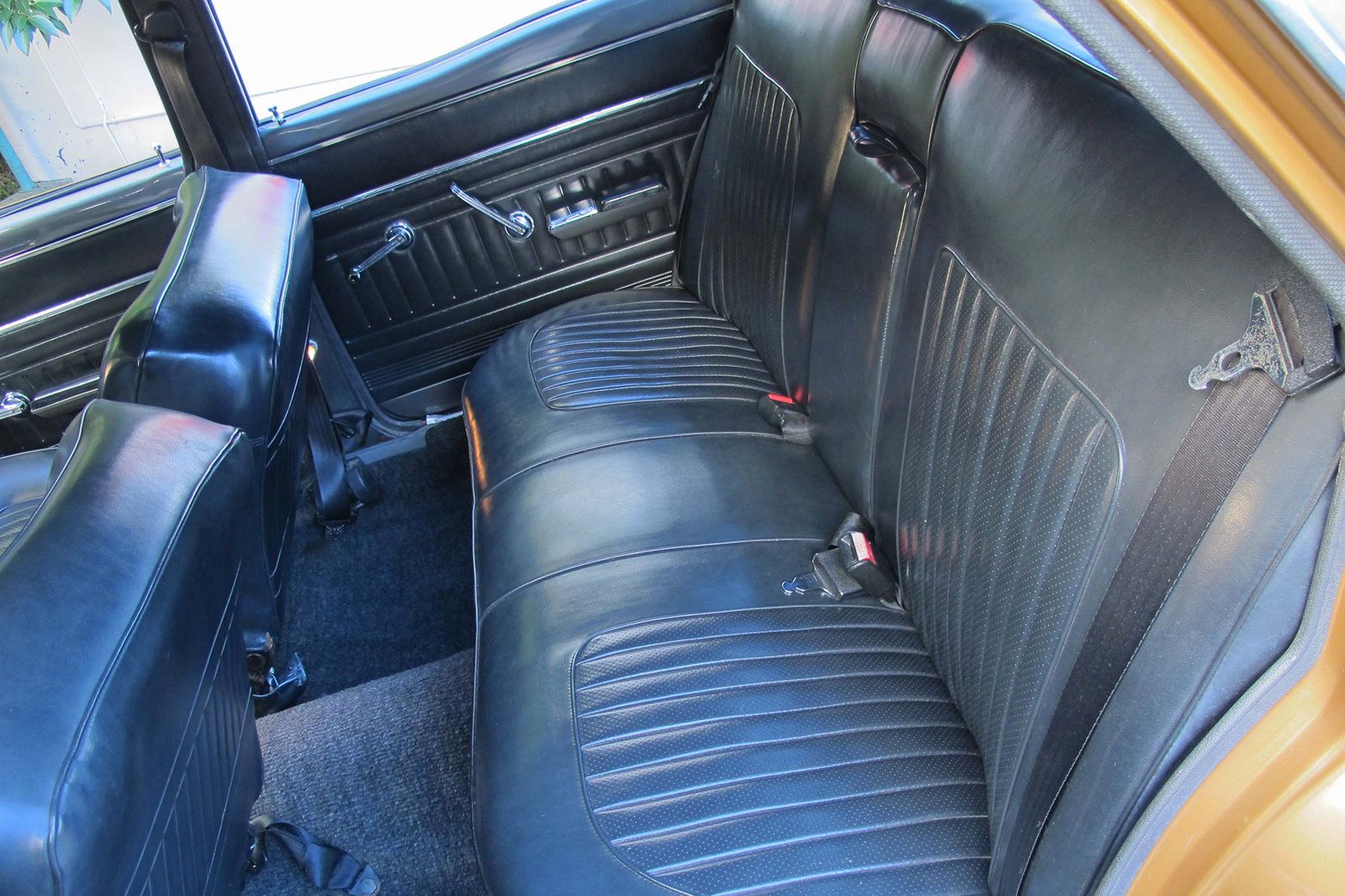 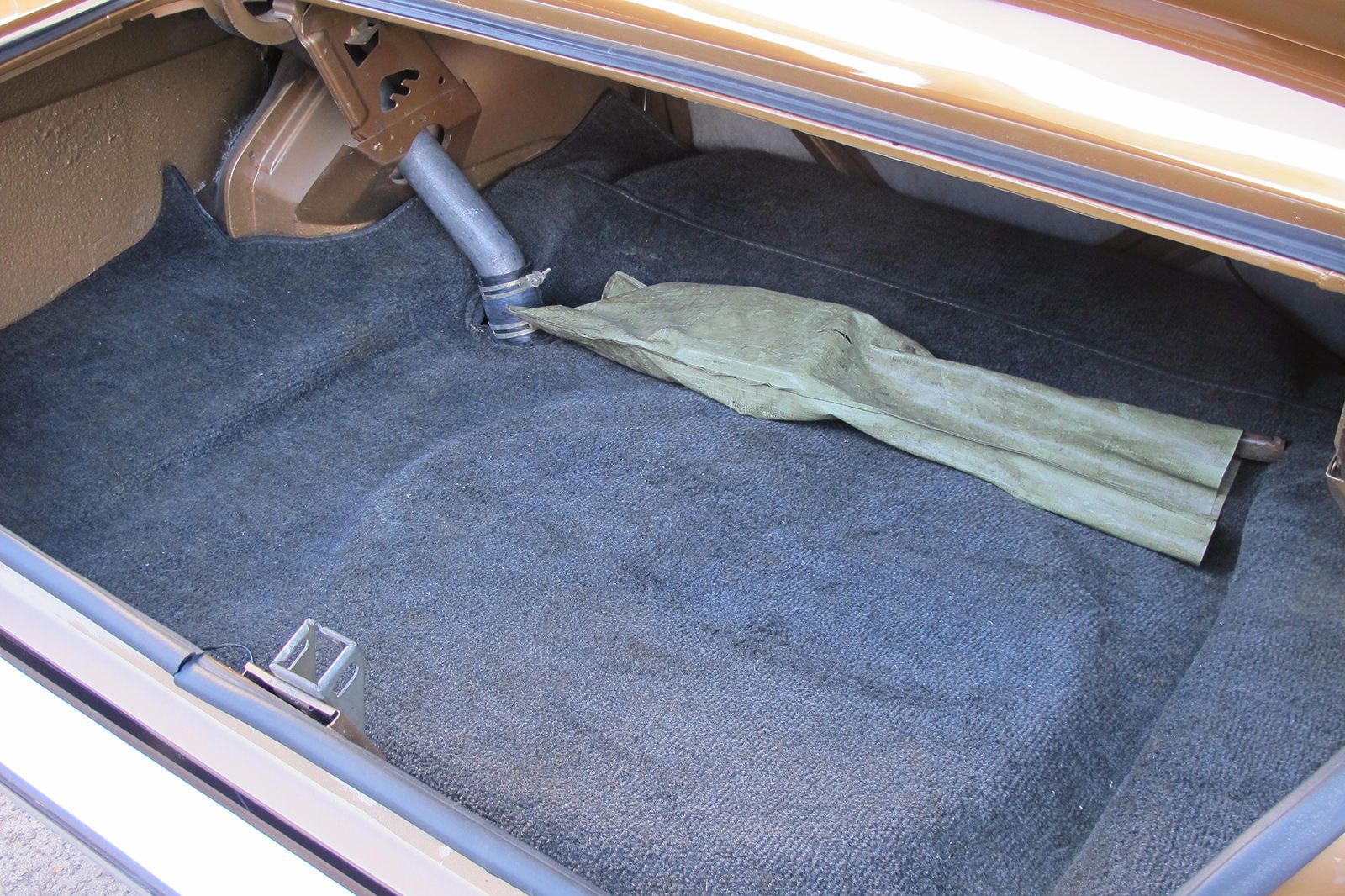 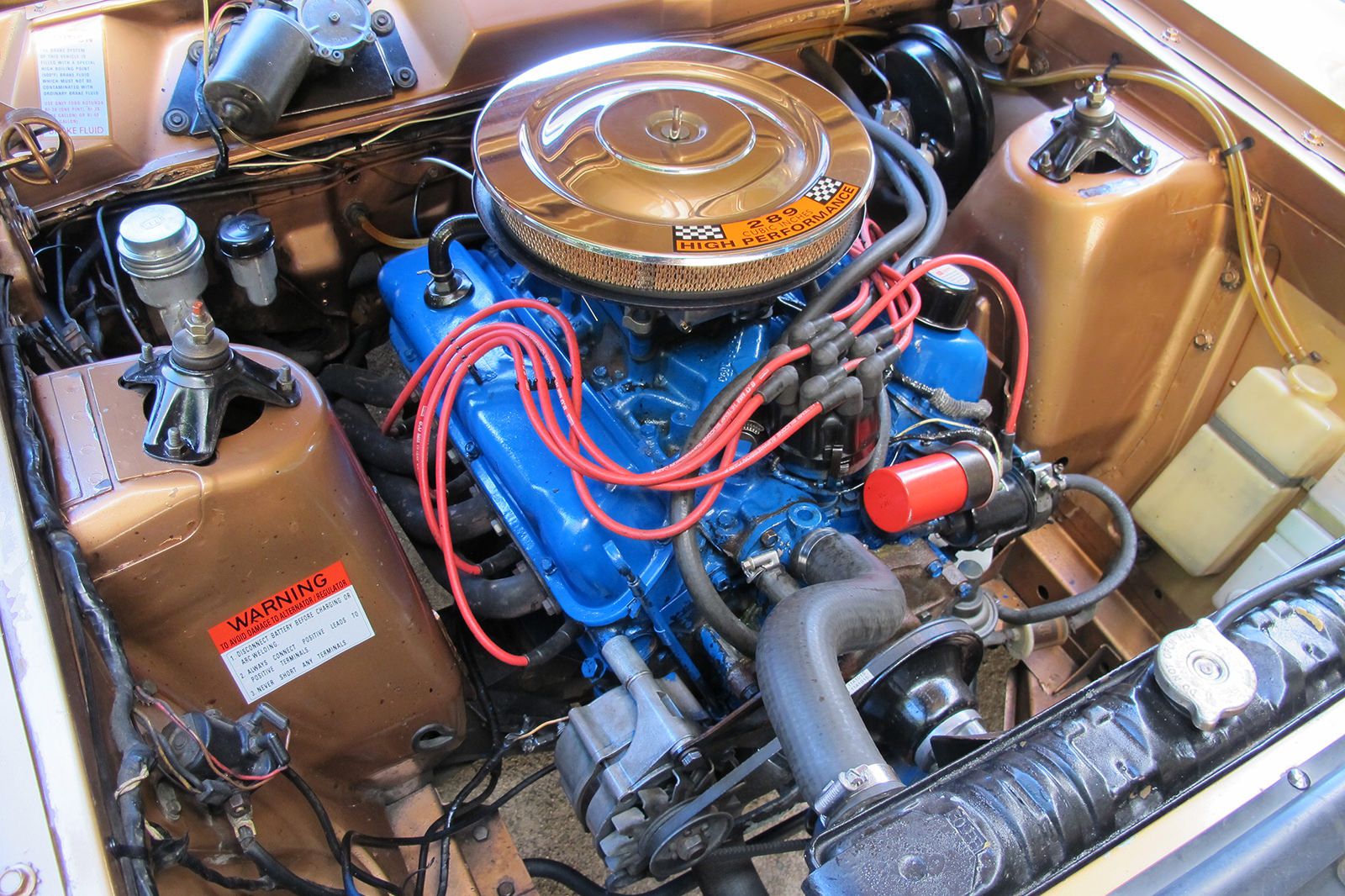 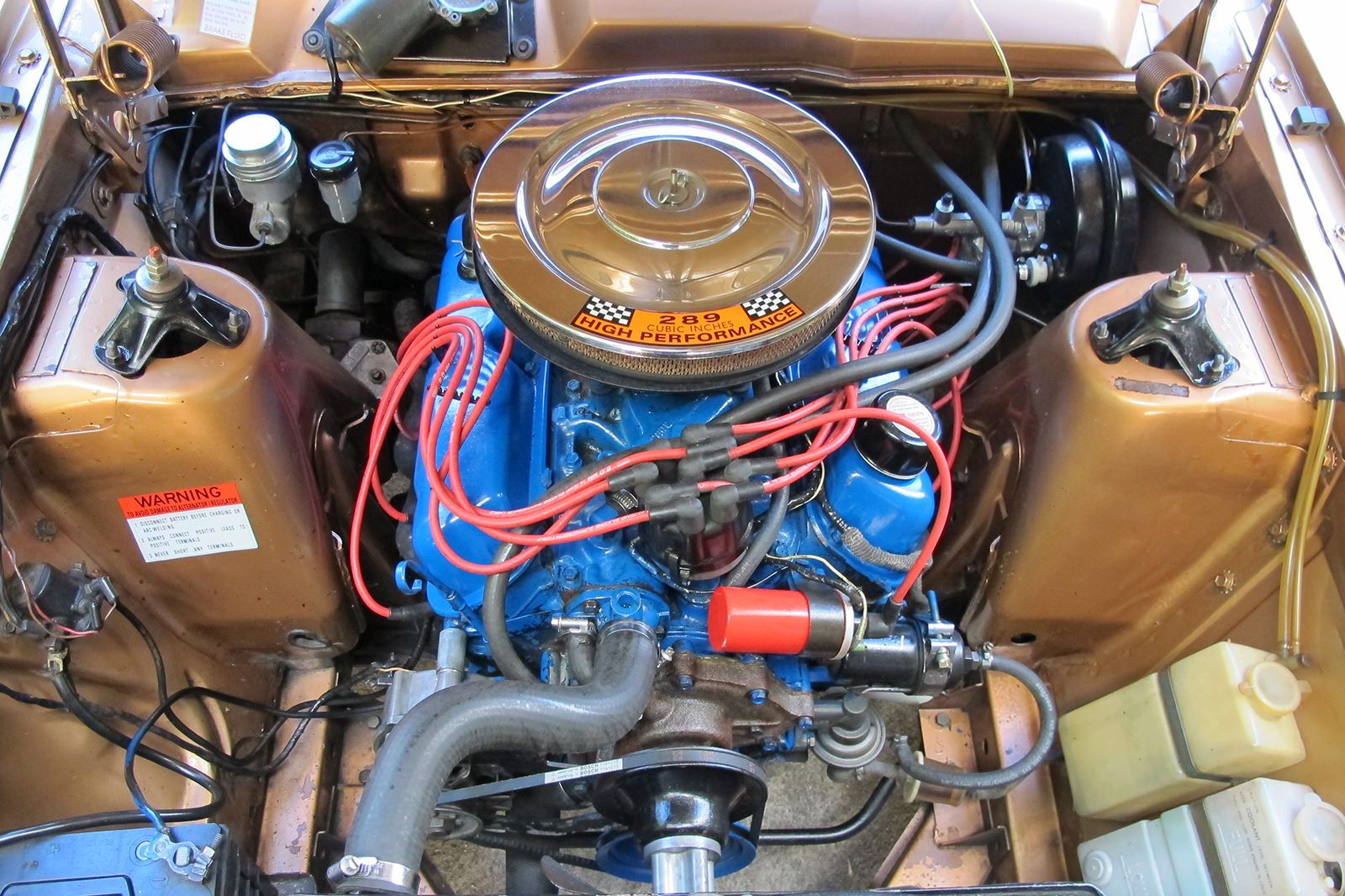 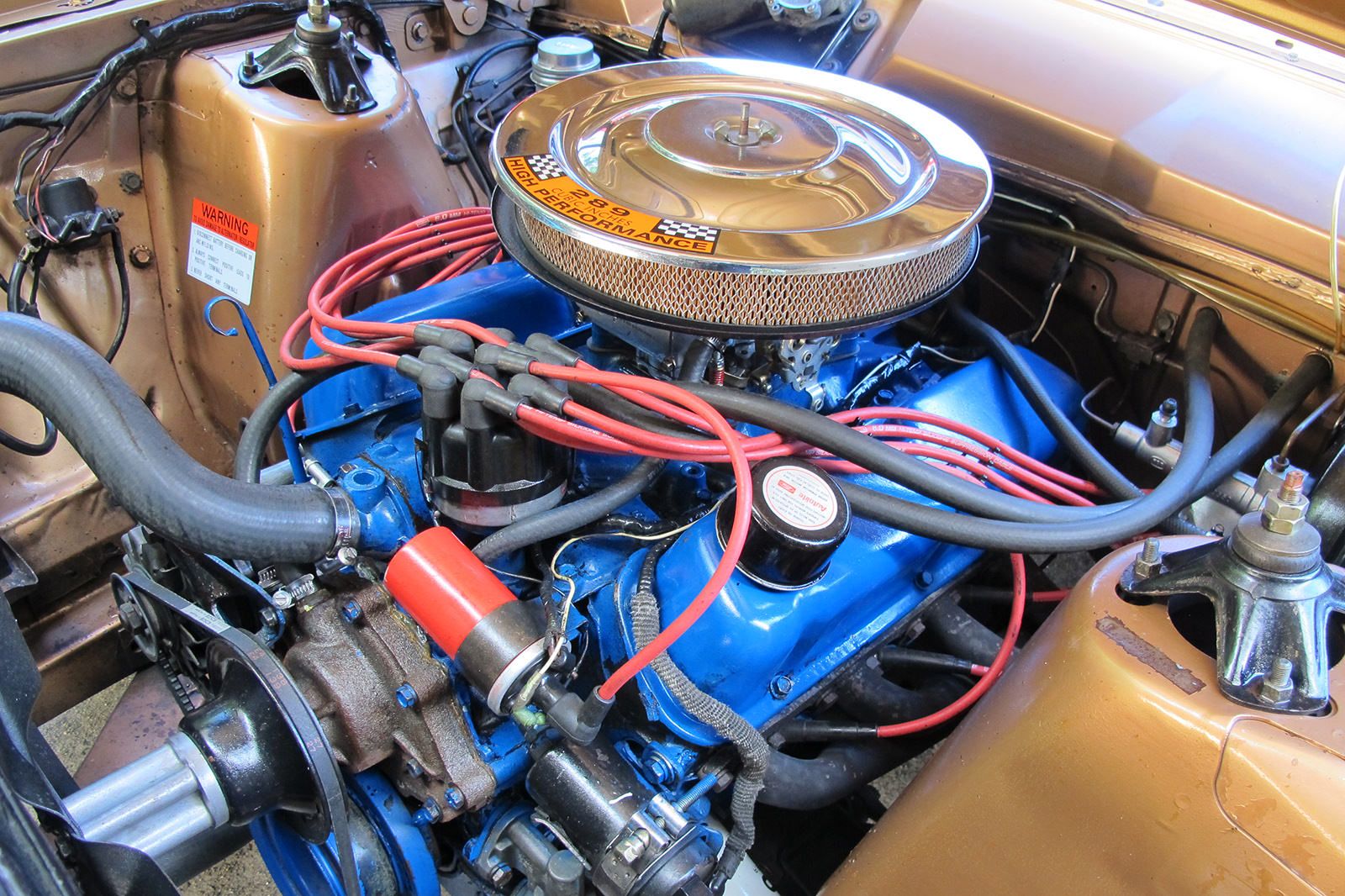 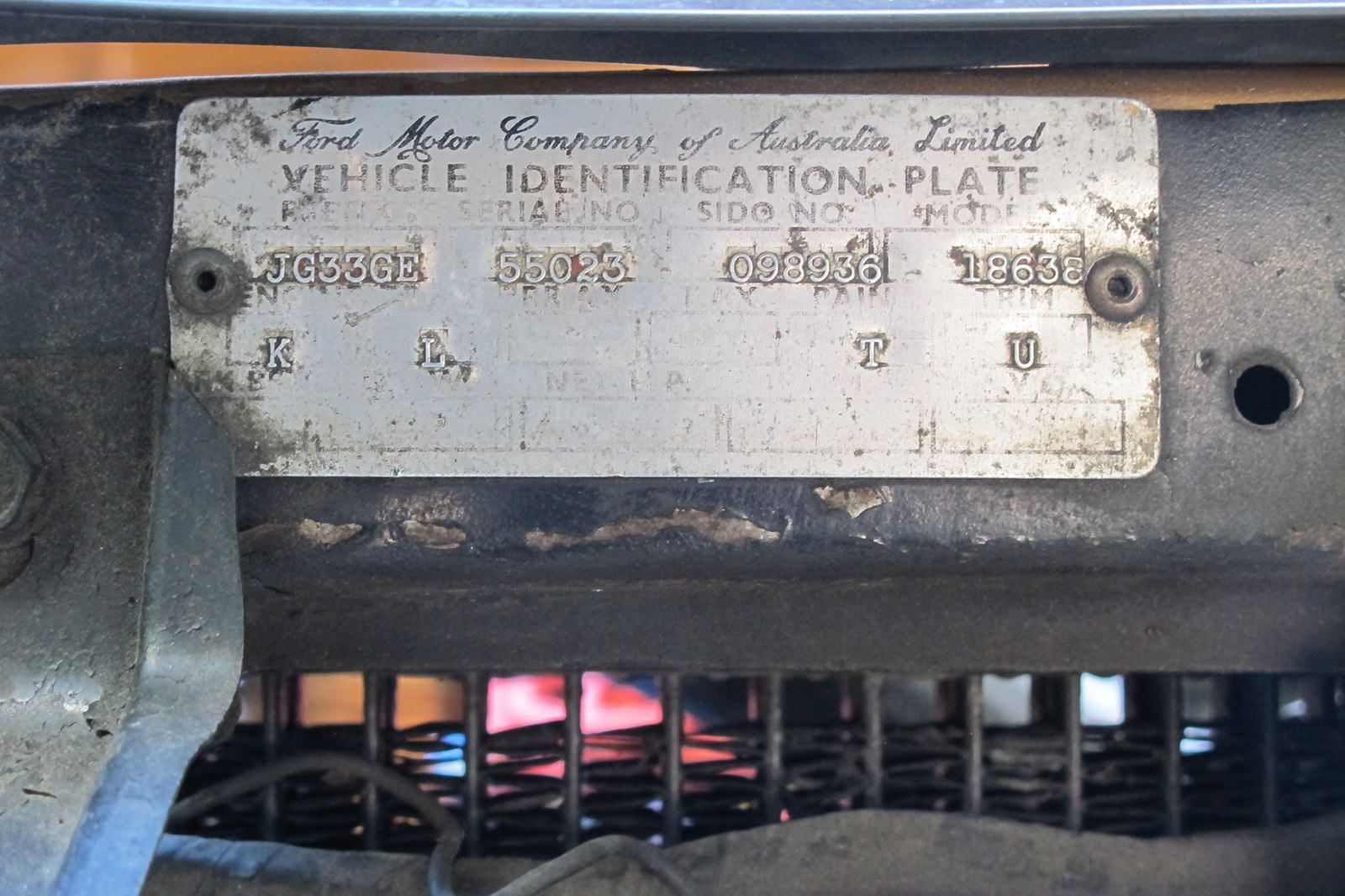 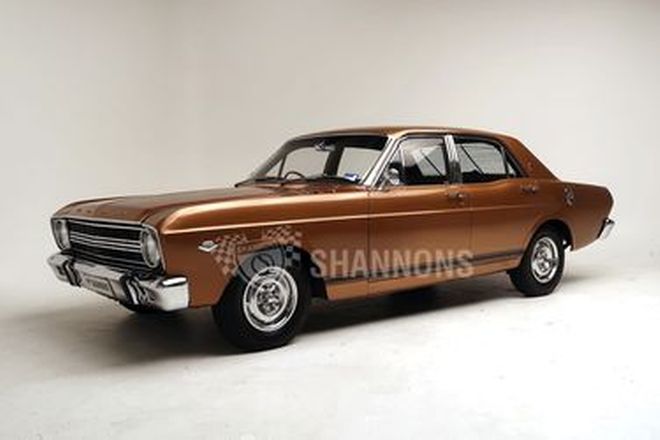 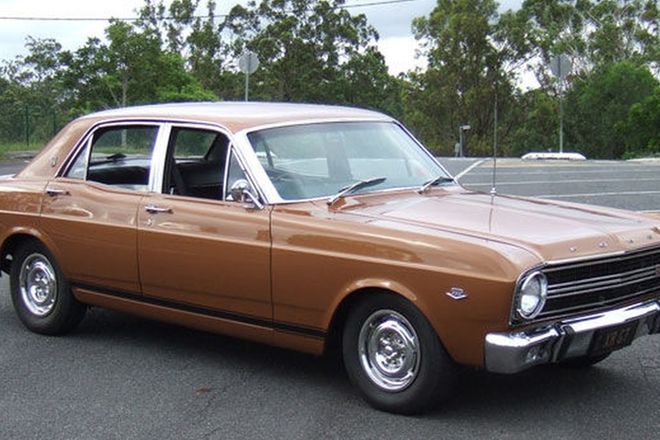 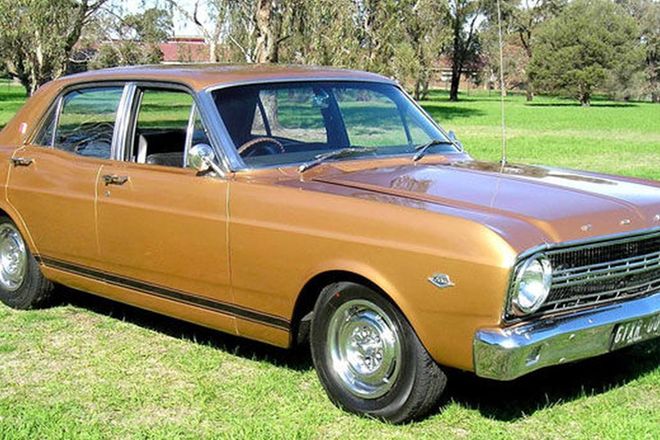