An Aussie muscle car icon, the Charger was launched in August 1971 to cries of “Hey, Charger!” (the phrase coined by advertisements for the new model) as a fastback version of the VH Valiant and proved an instant hit.  Buyers couldn’t get enough of the sporty newcomer and Charger sales quickly accounted for roughly 50% of Valiant production.  In keeping with the Valiant sedans, the VH Charger line-up consisted of the base model, XL and more upmarket 770, a luxury sports coupe aimed squarely at Holden’s Monaro LS.  To rival Ford and Holden, Chrysler needed a V8 hero car and found the perfect motor in Mopar’s American parts bin, the high performance 340-cid unit with its big valves and enlarged ports, heavy-duty con rods and forged steel crankshaft.  The result was the SE (or E55 as it was codenamed), unveiled in October 1972 with a distinct lack of fanfare.  Conservatively rated at 275 horsepower with 340 lb/ft of torque, the E55’s V8 was fed via a single Carter four-barrel downdraft carburettor and mated to an A727 Torqueflite automatic transmission.  Inside, the Charger boasted the luxurious 770 interior with high-backed bucket seats trimmed in two-tone upholstery, full carpeting, distinctive engine-turned dash and centre console, ventless door glass with white vinyl trim and ROH 7-inch alloys.  Only three colours were available – Vintage Red, Lime Light and Sunfire Metallic.  An E55 Charger – even in automatic guise – could do the standing quarter mile in an impressive 15.5 seconds with a top speed of 122 mph, as recorded by Wheels magazine in November 1972.  Just 127 of these bespoke Chargers were made in VH guise with a list price of $4,850 – it was even more expensive than the legendary E49.  Overshadowed by the R/Ts for many years, the surviving E55s have begun to appreciate rapidly in recent years, as collectors come to appreciate the power of the V8, the relatively conservative exterior and - above all - the rarity of this little known Charger variant. 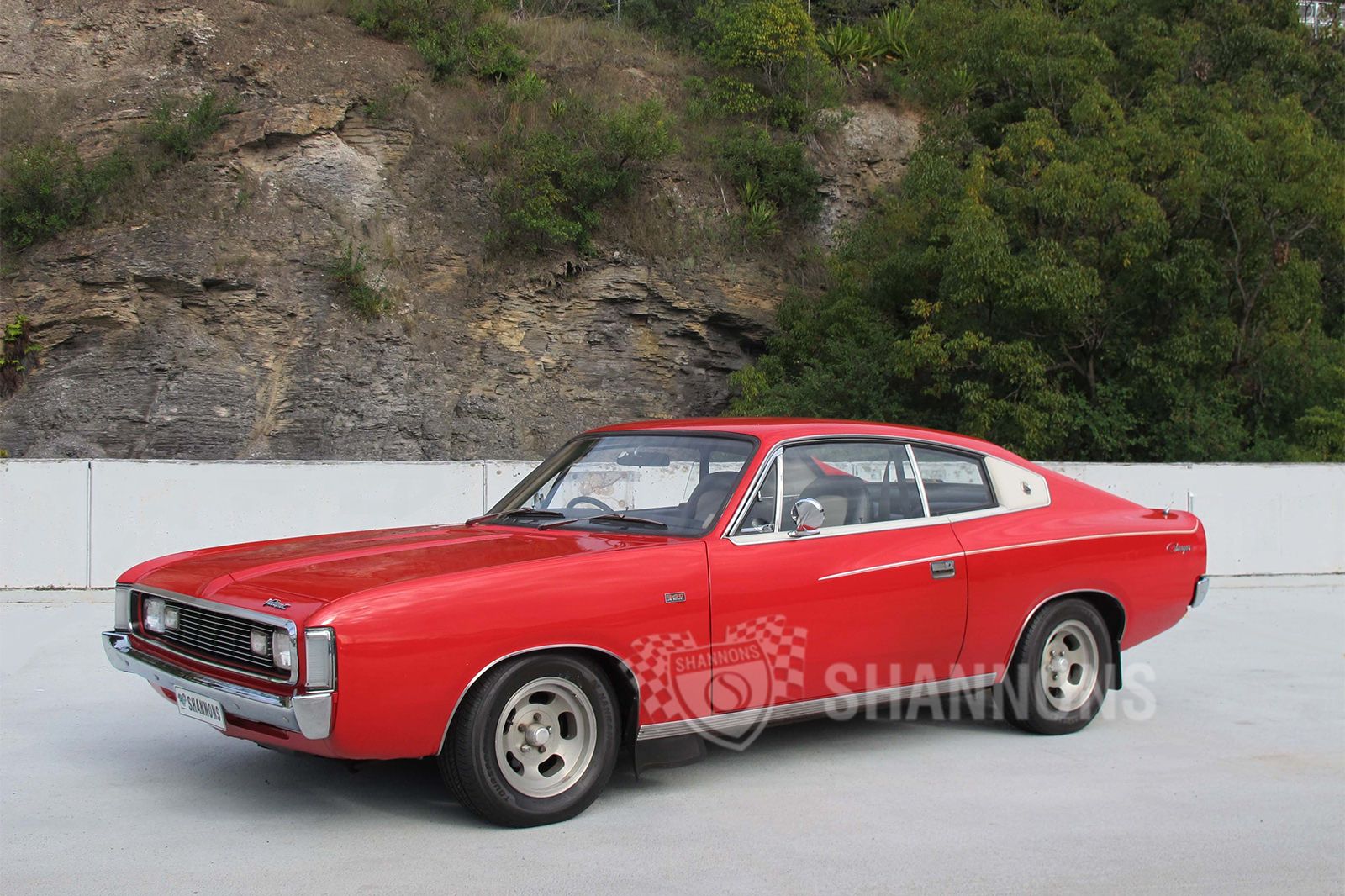 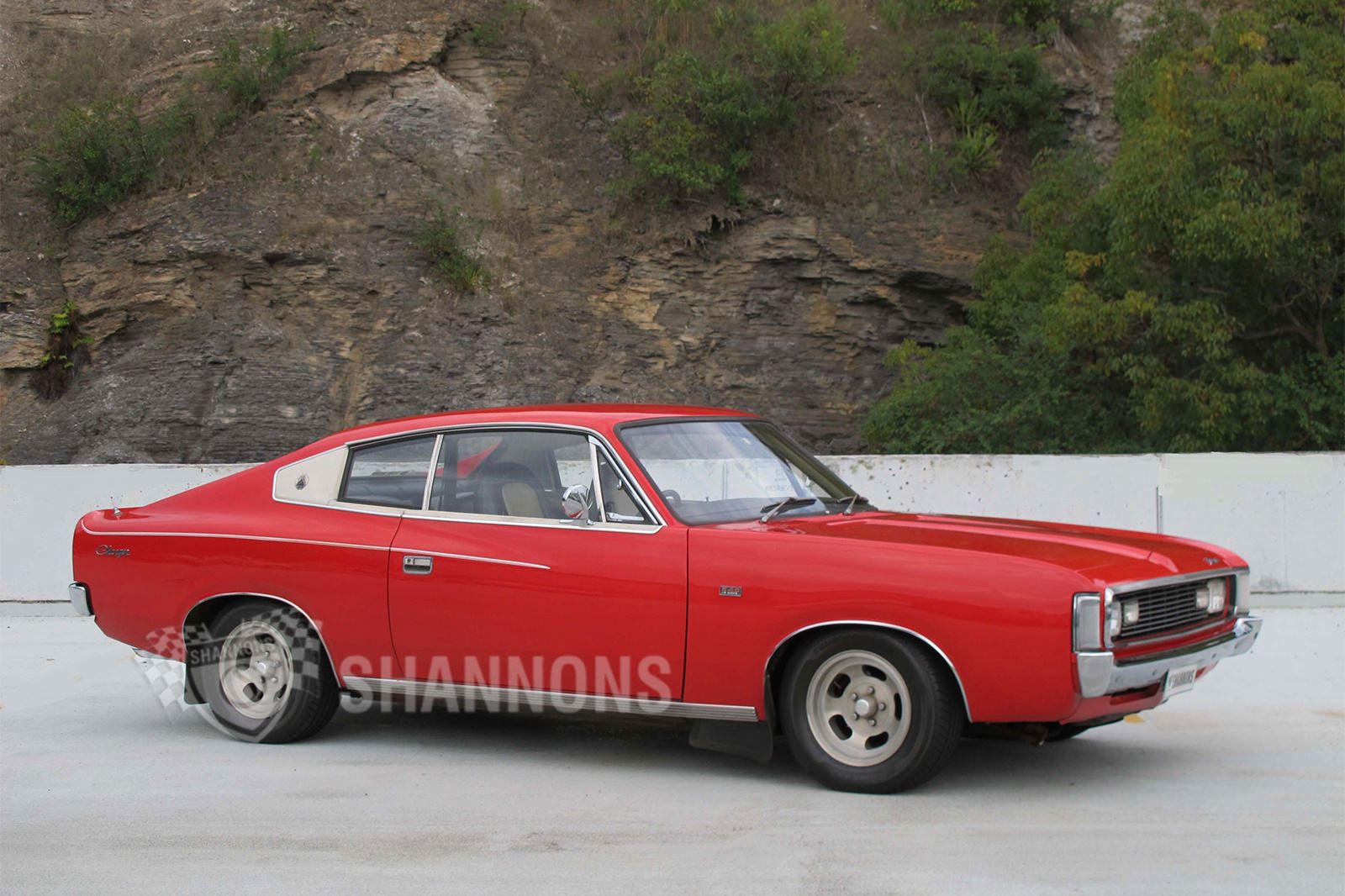 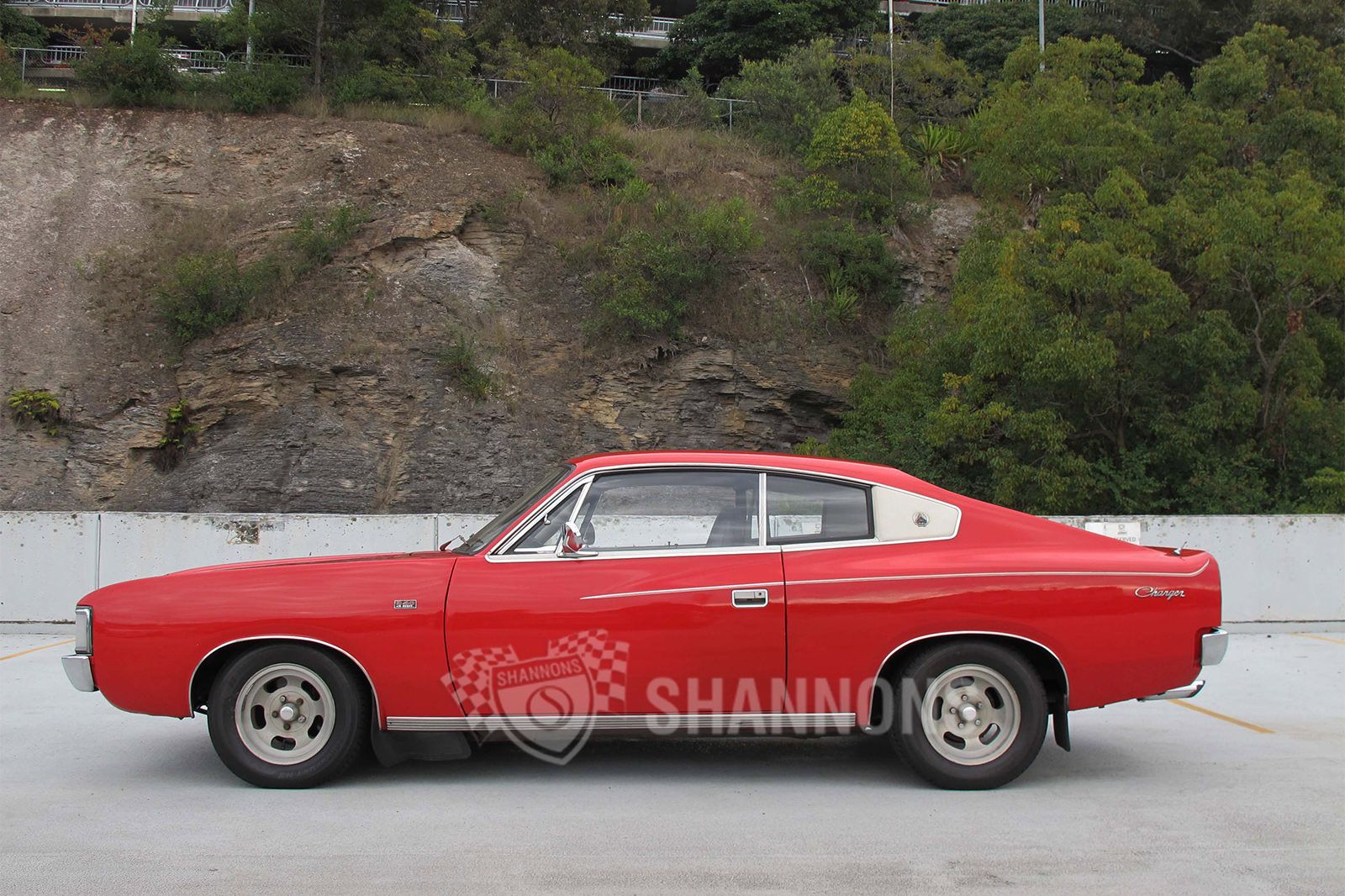 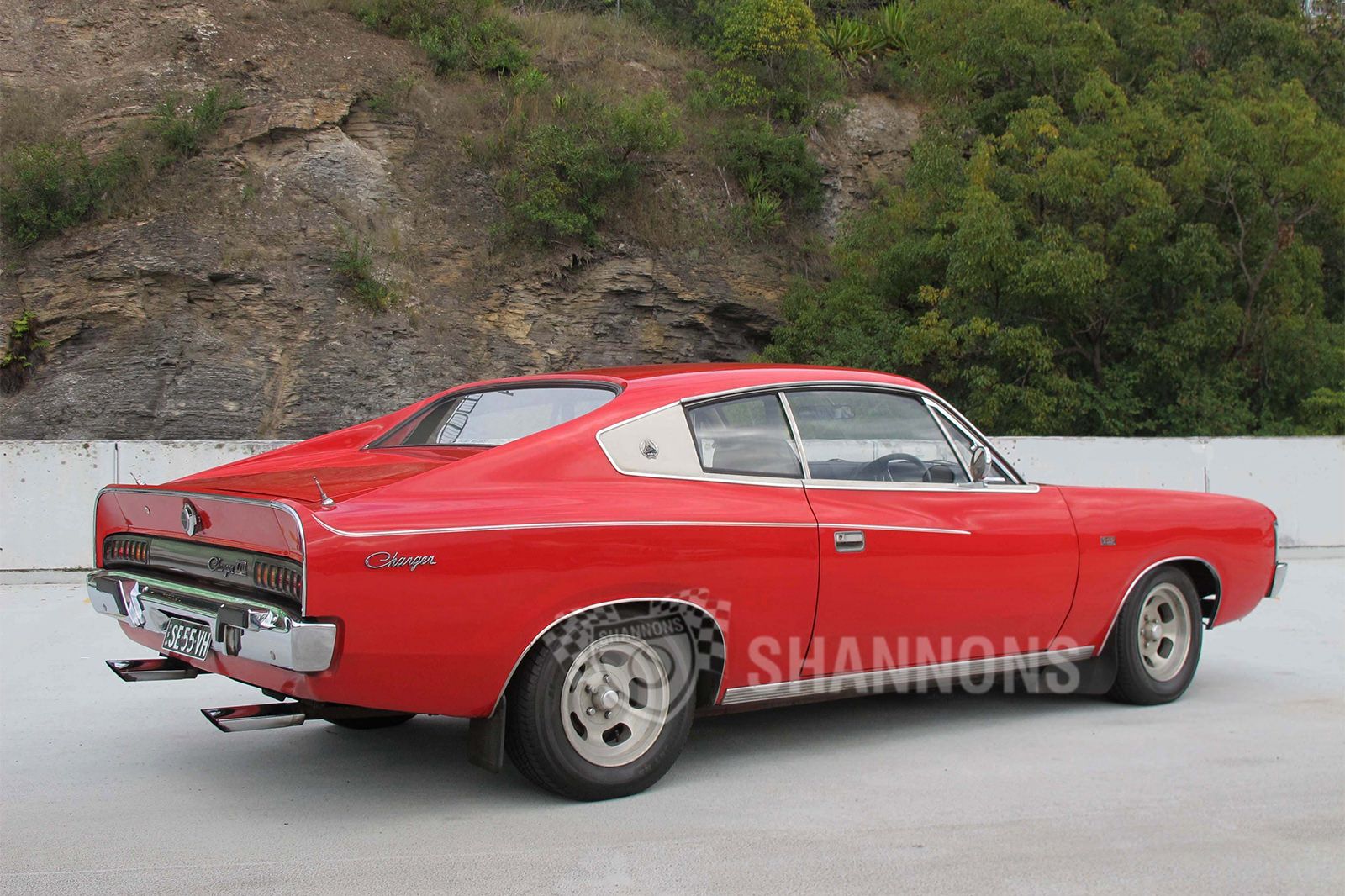 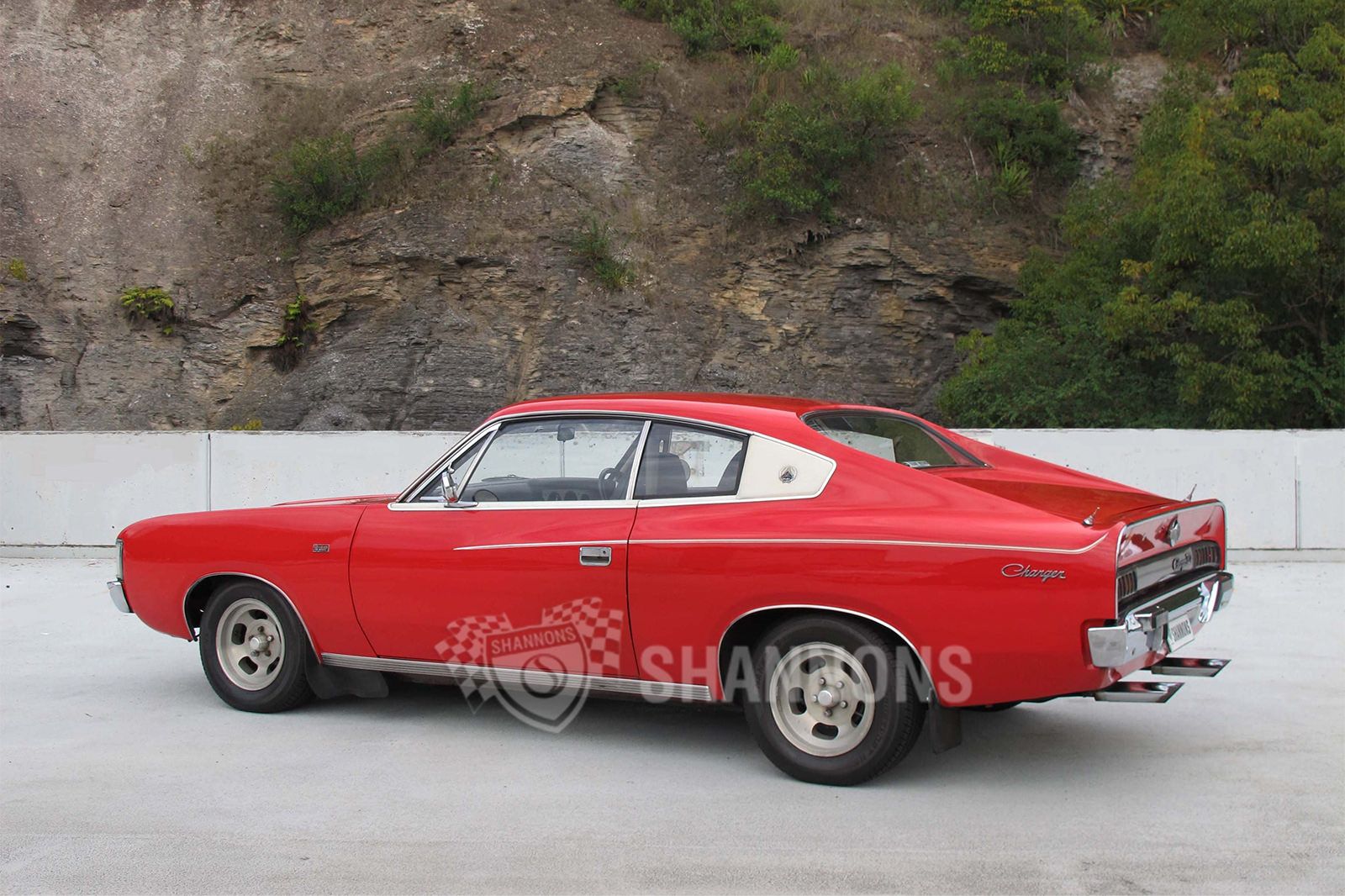 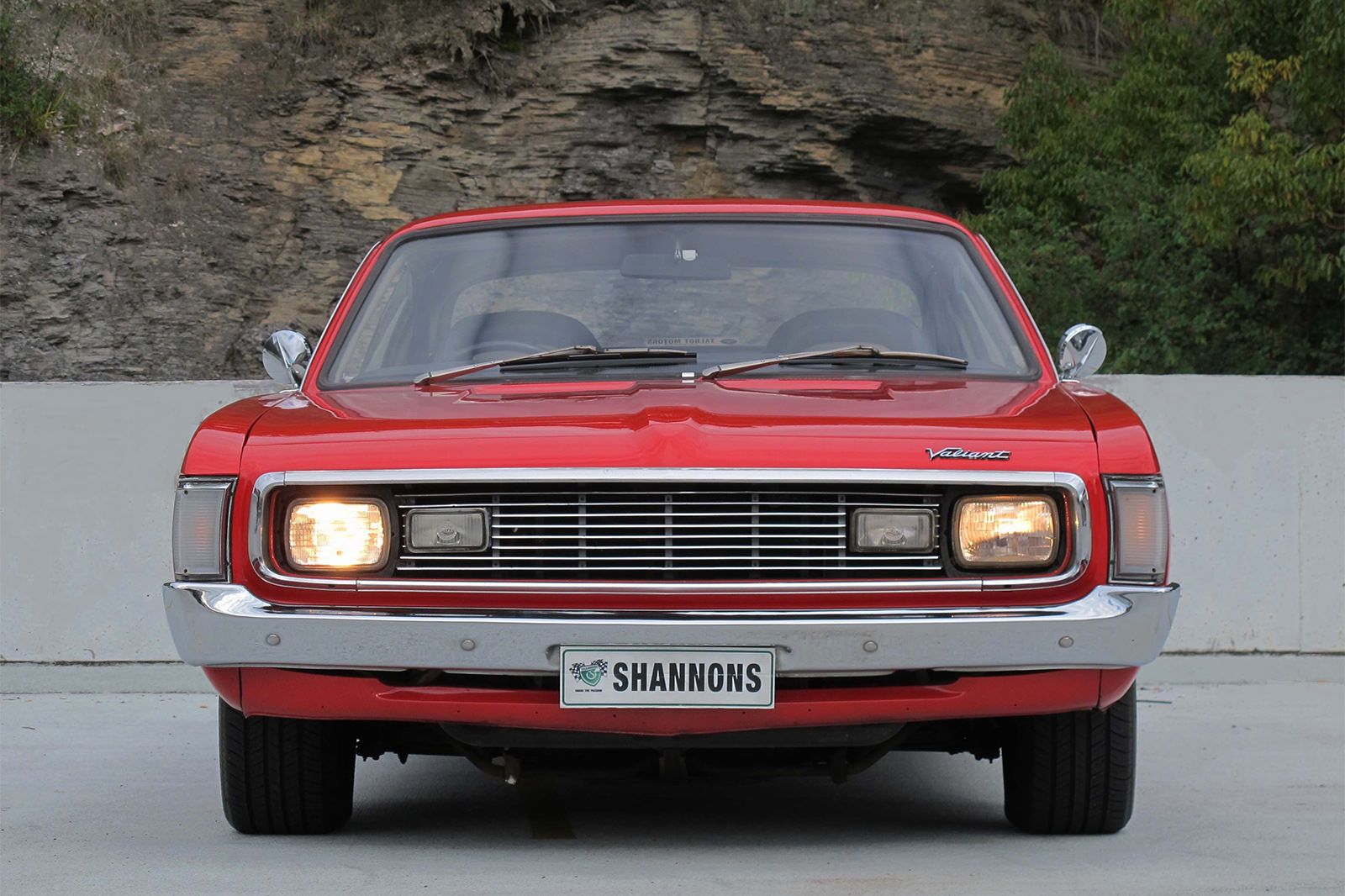 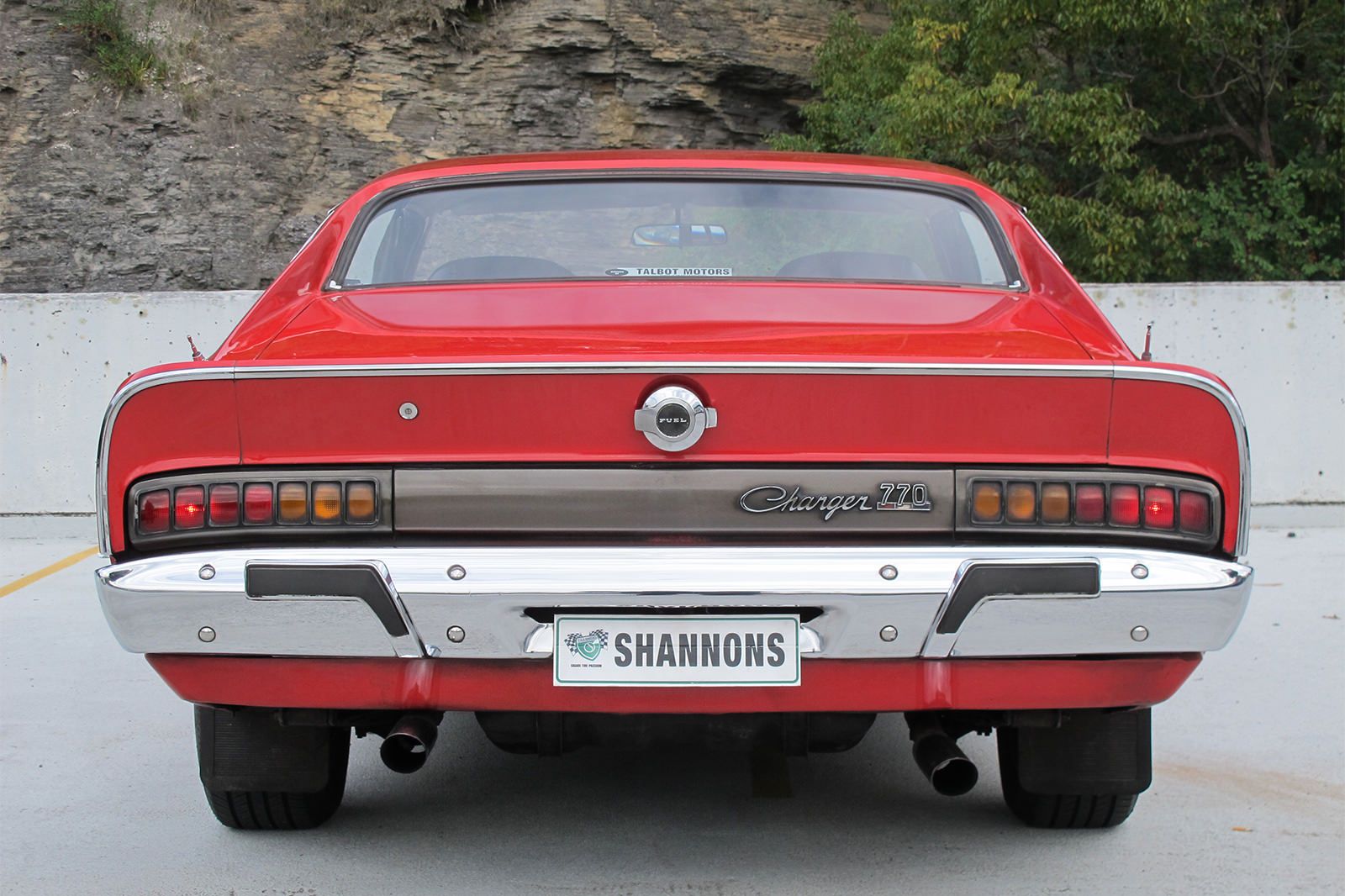 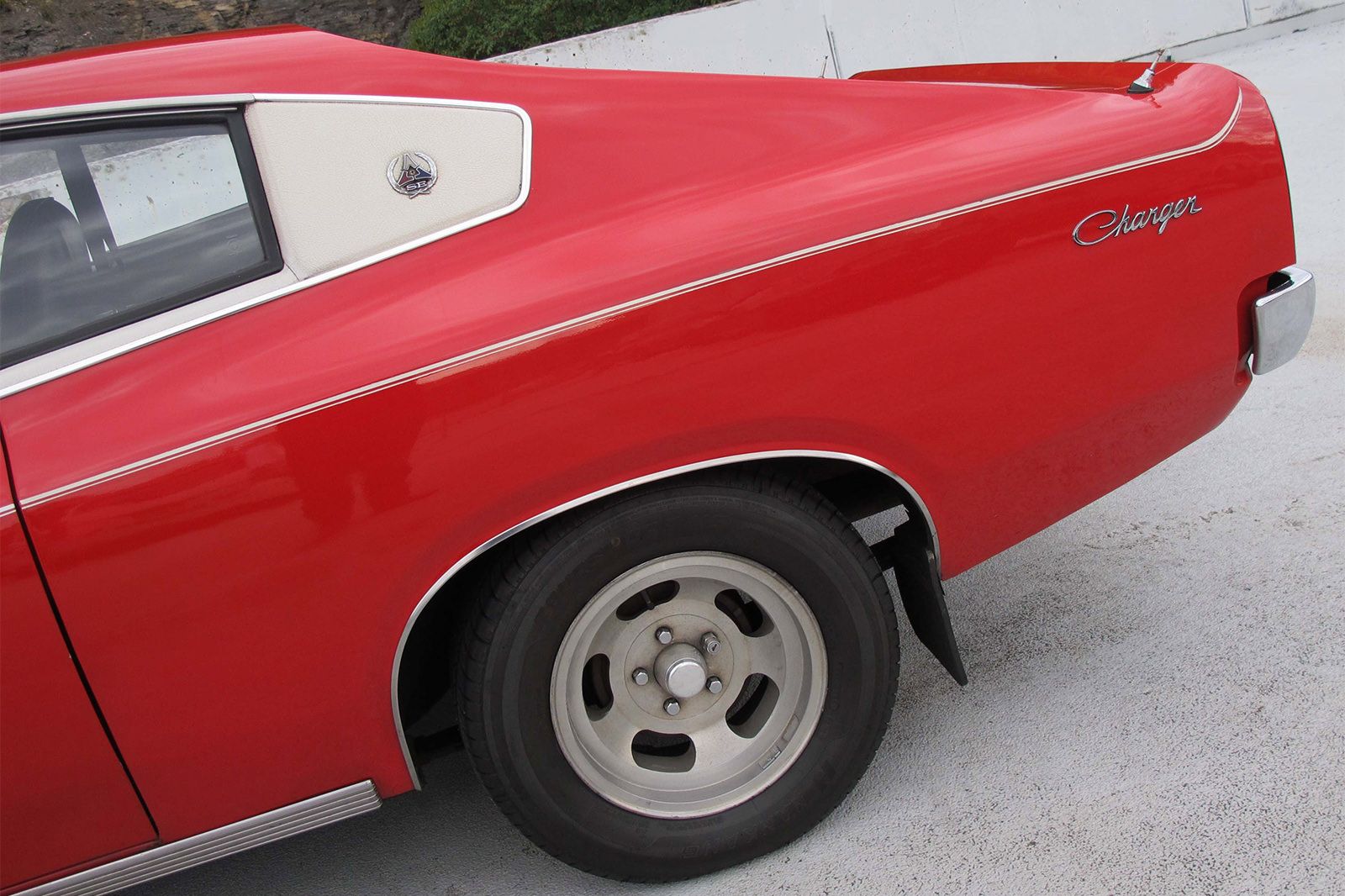 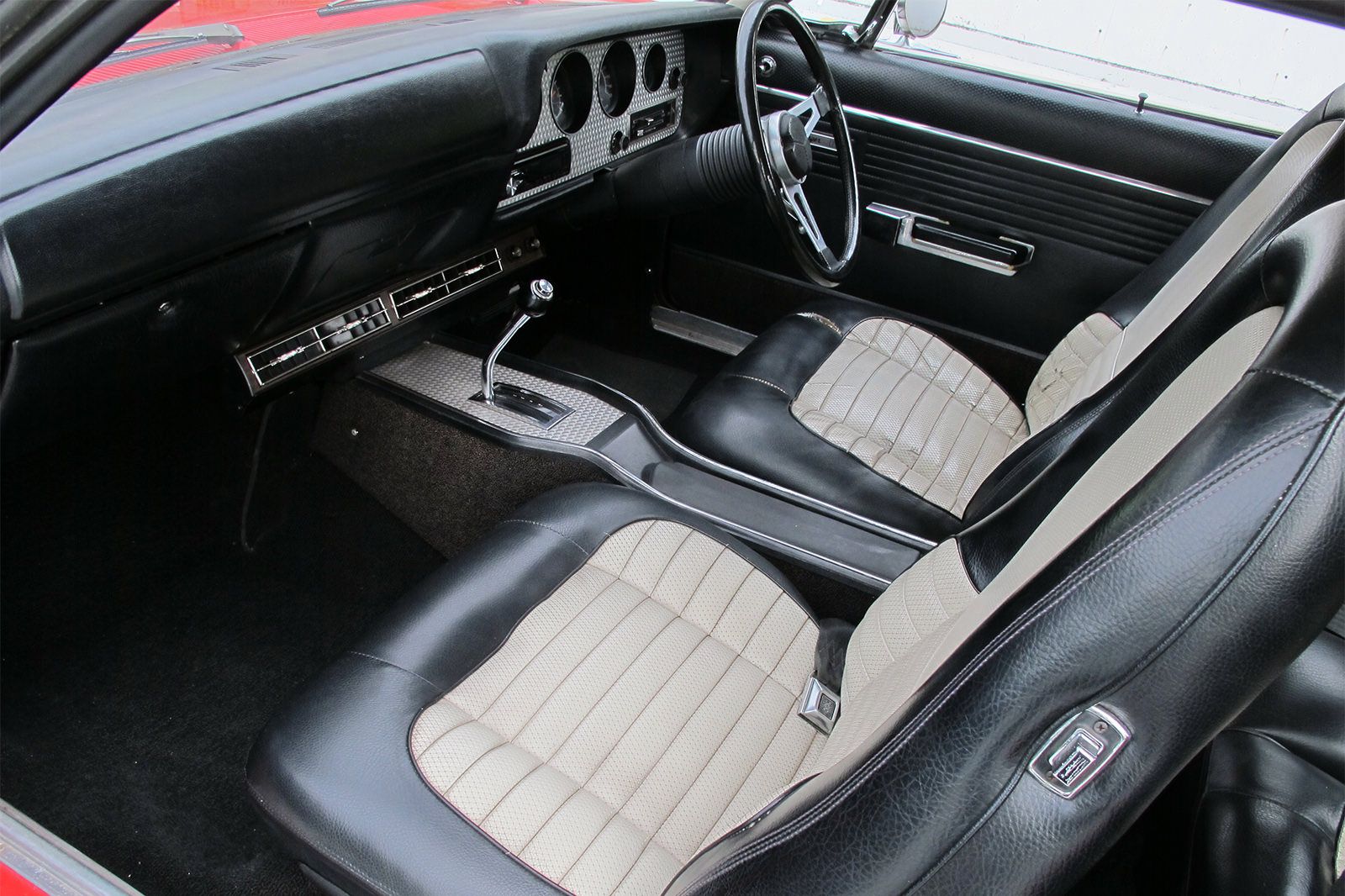 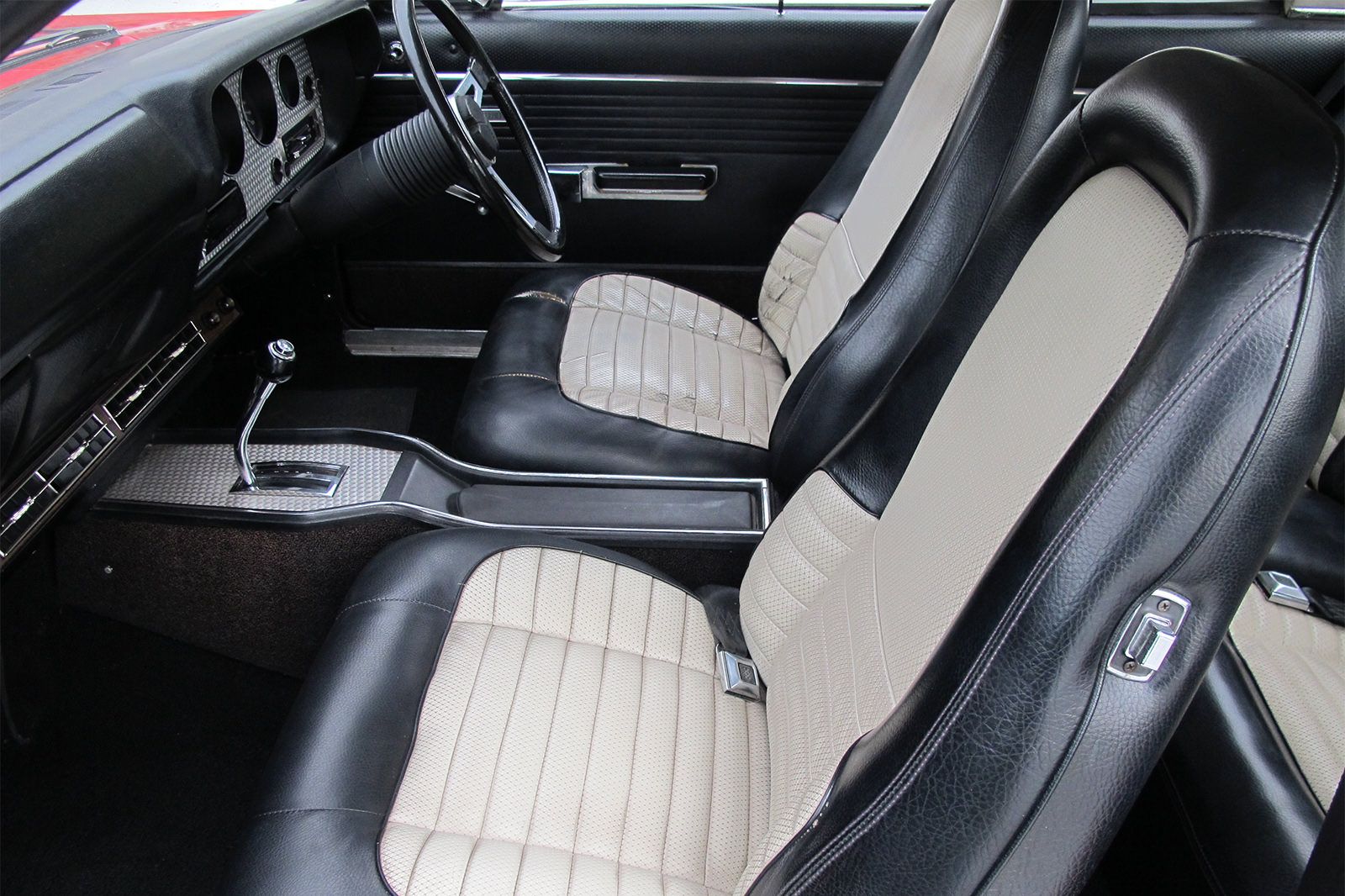 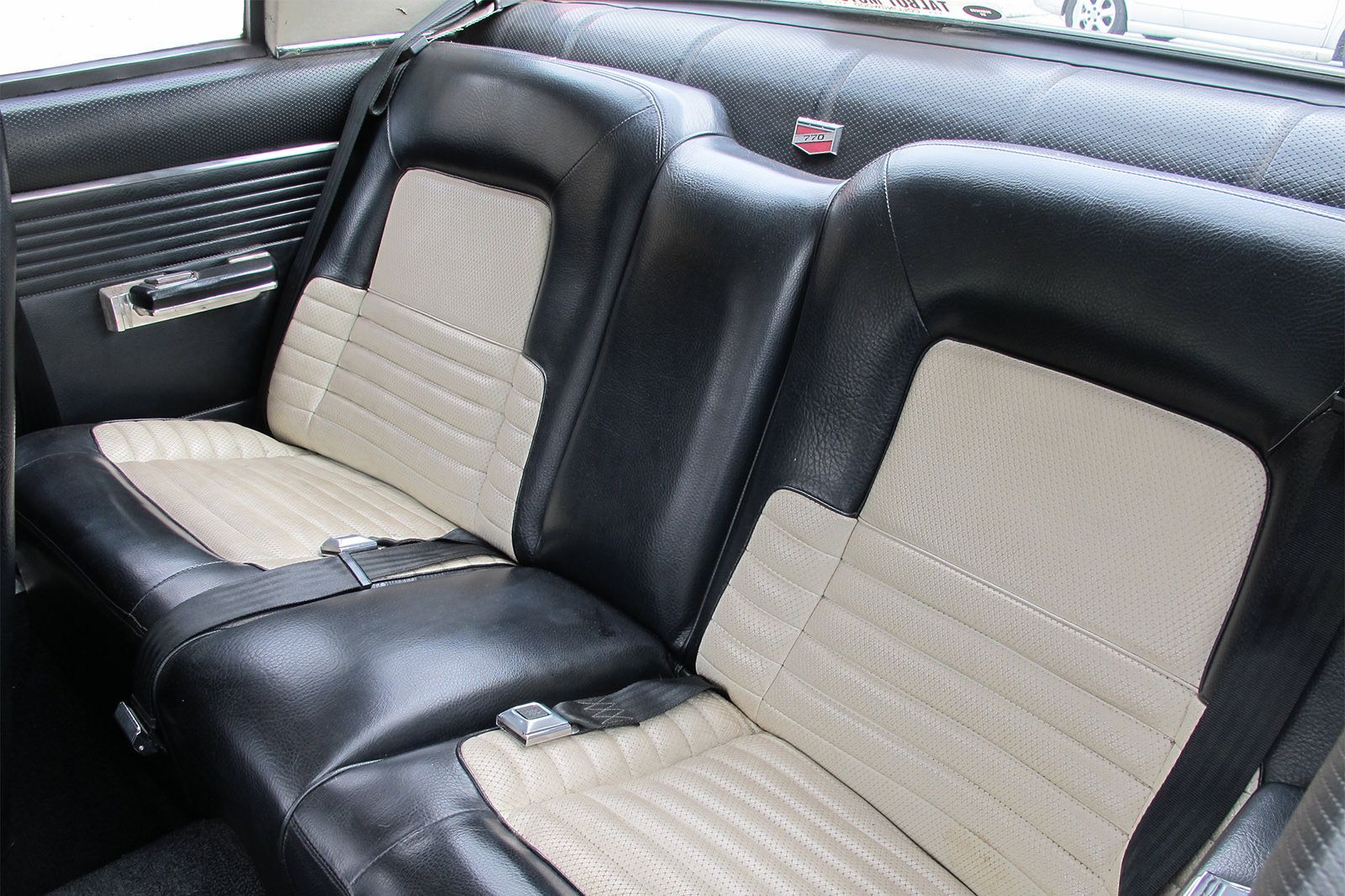 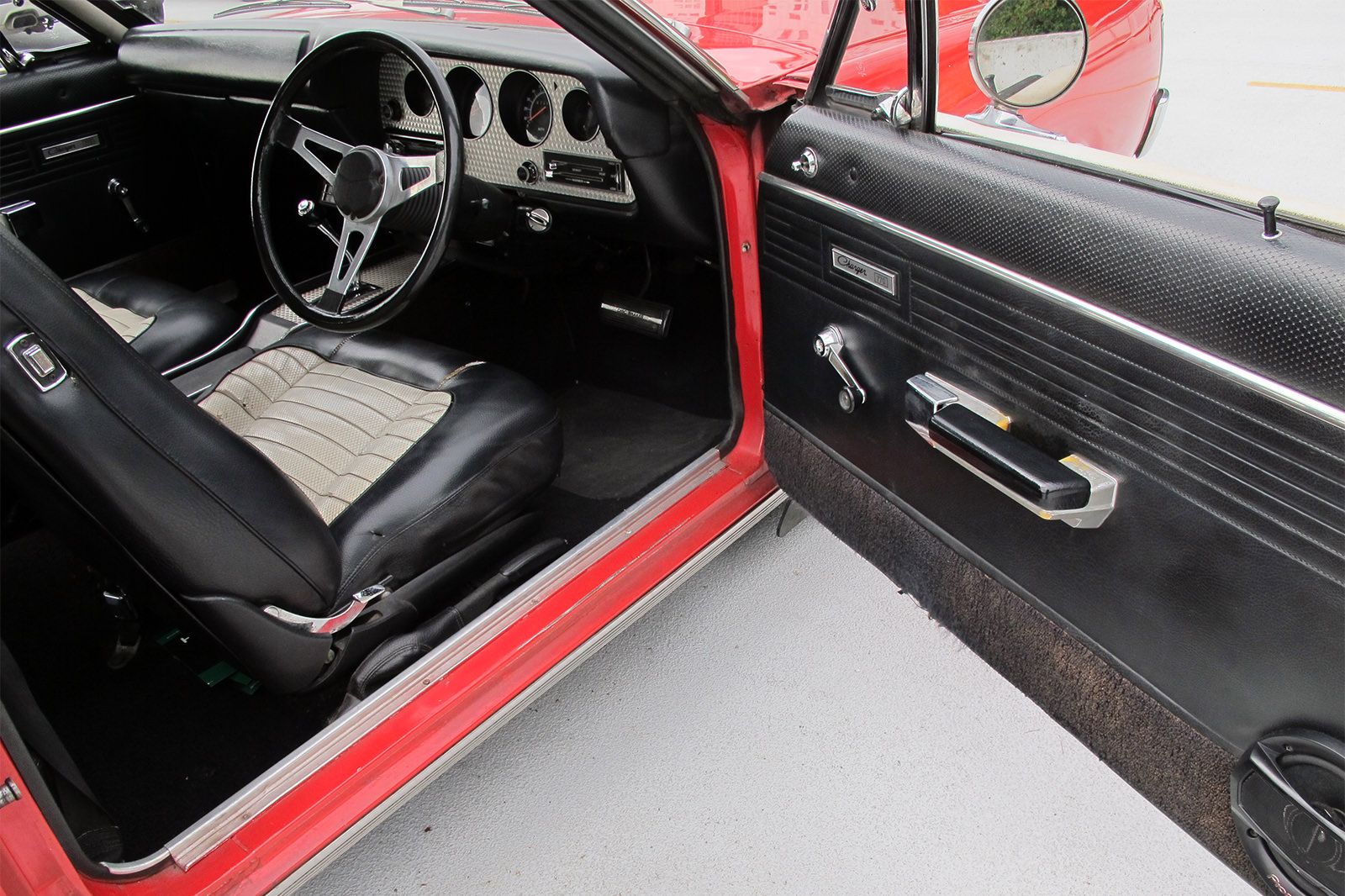 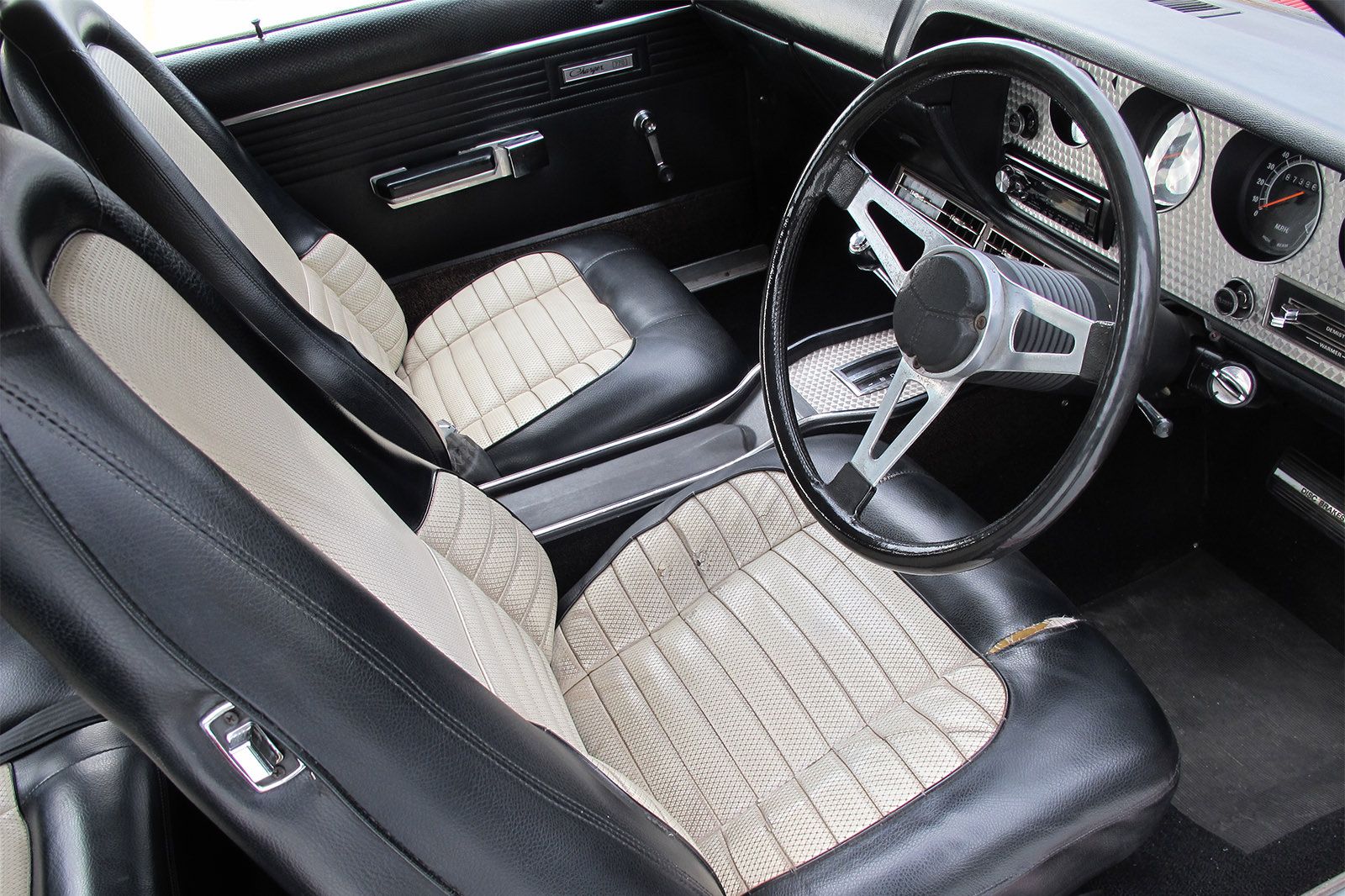 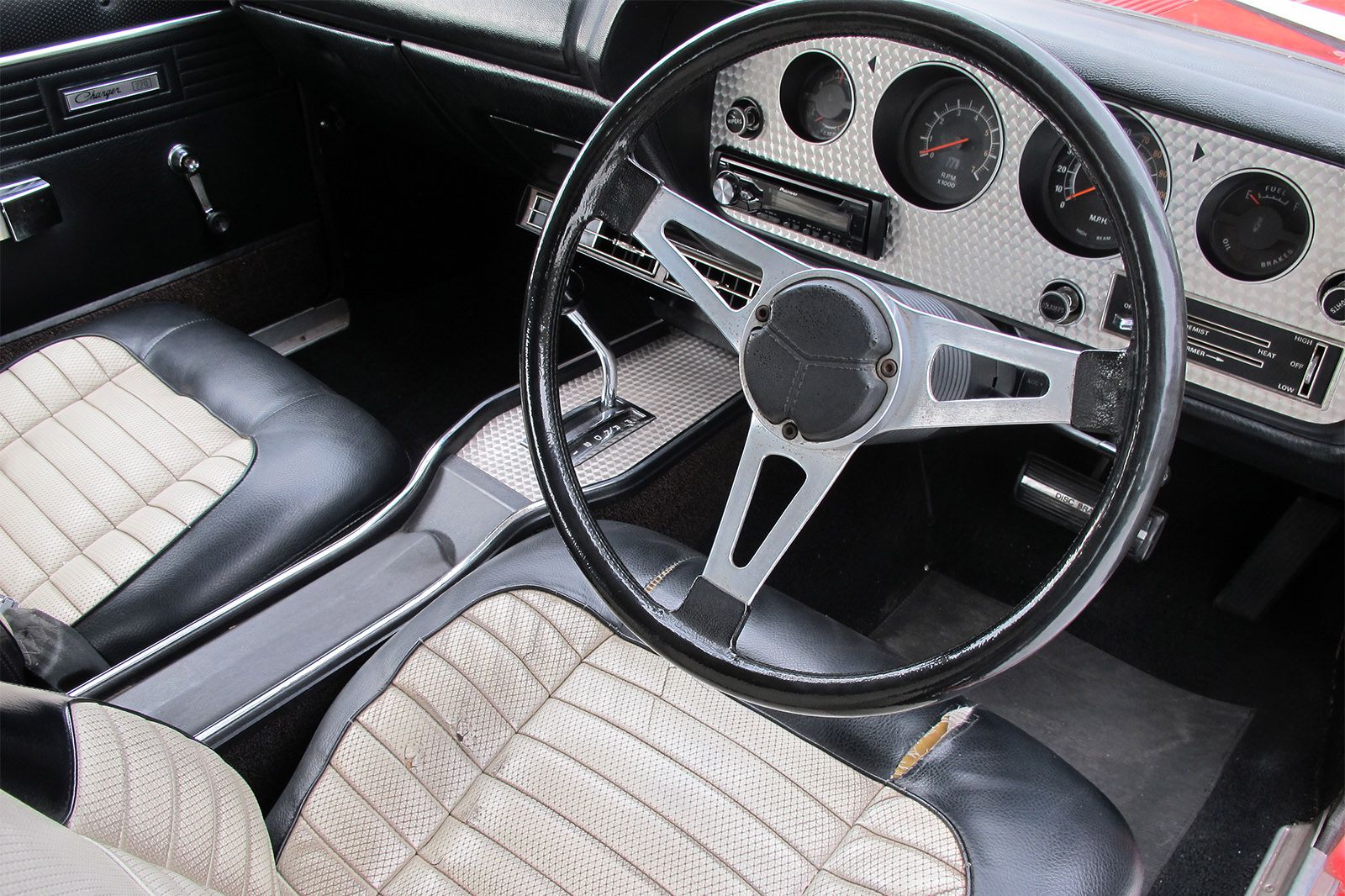 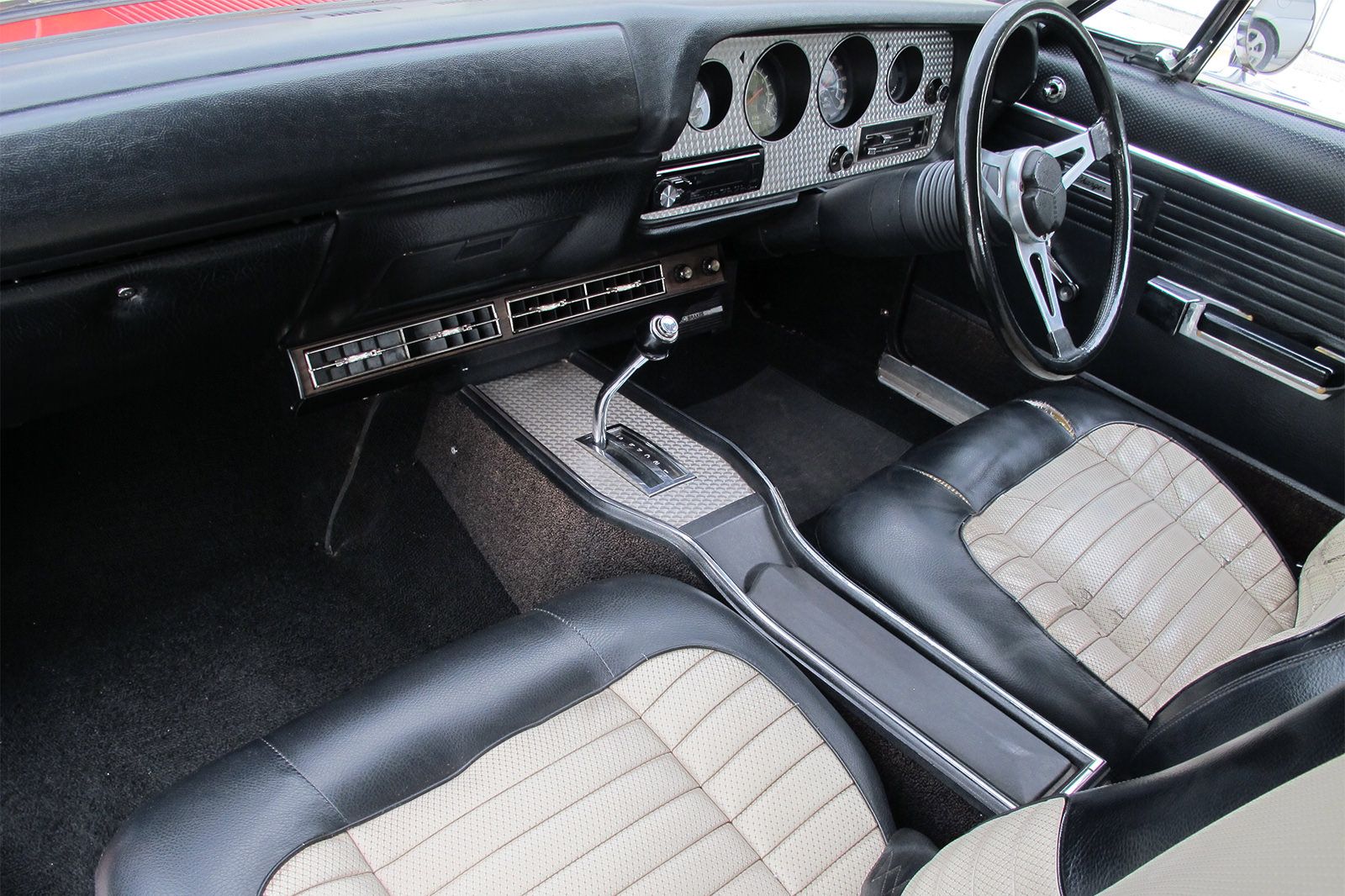 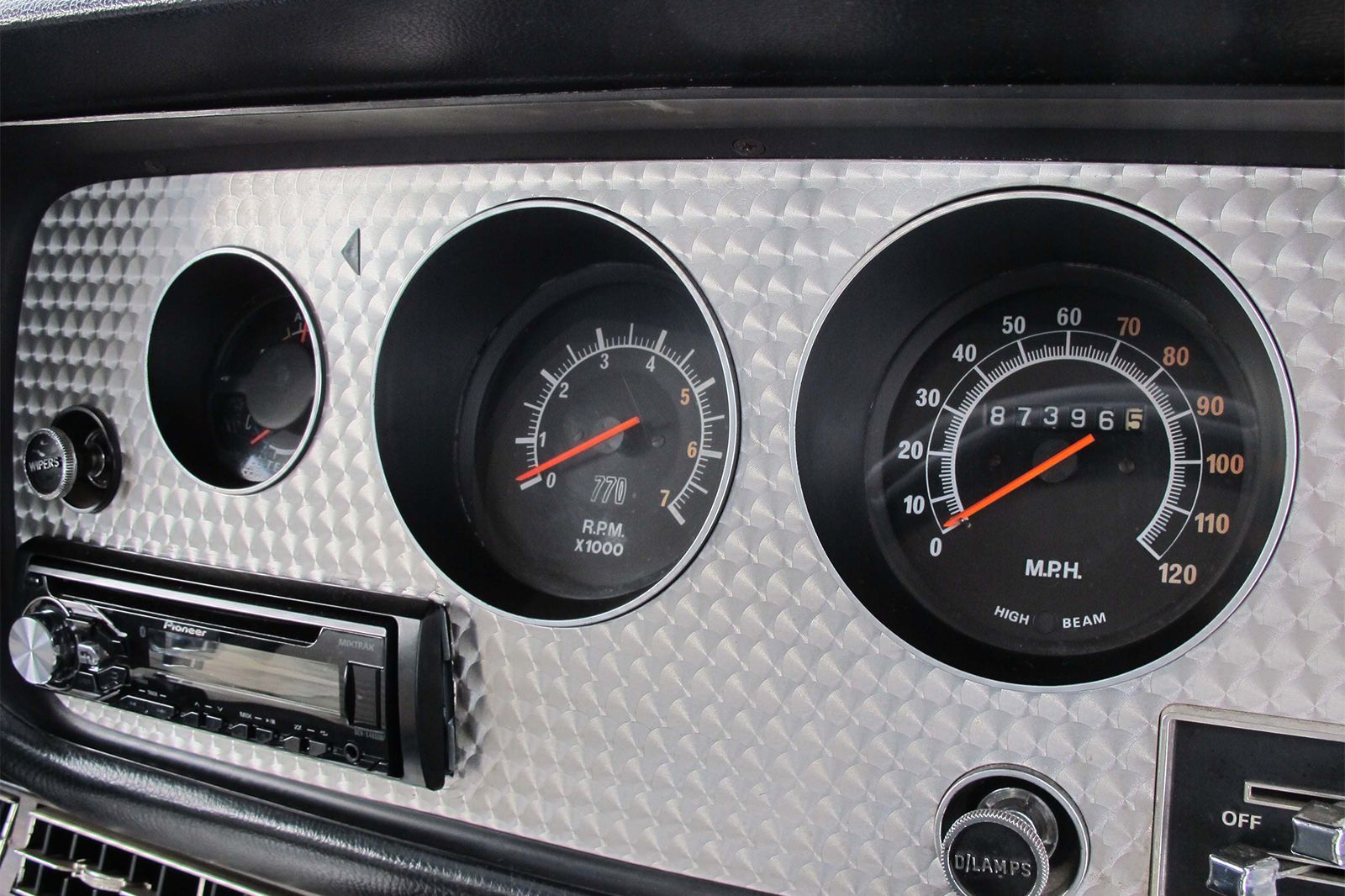 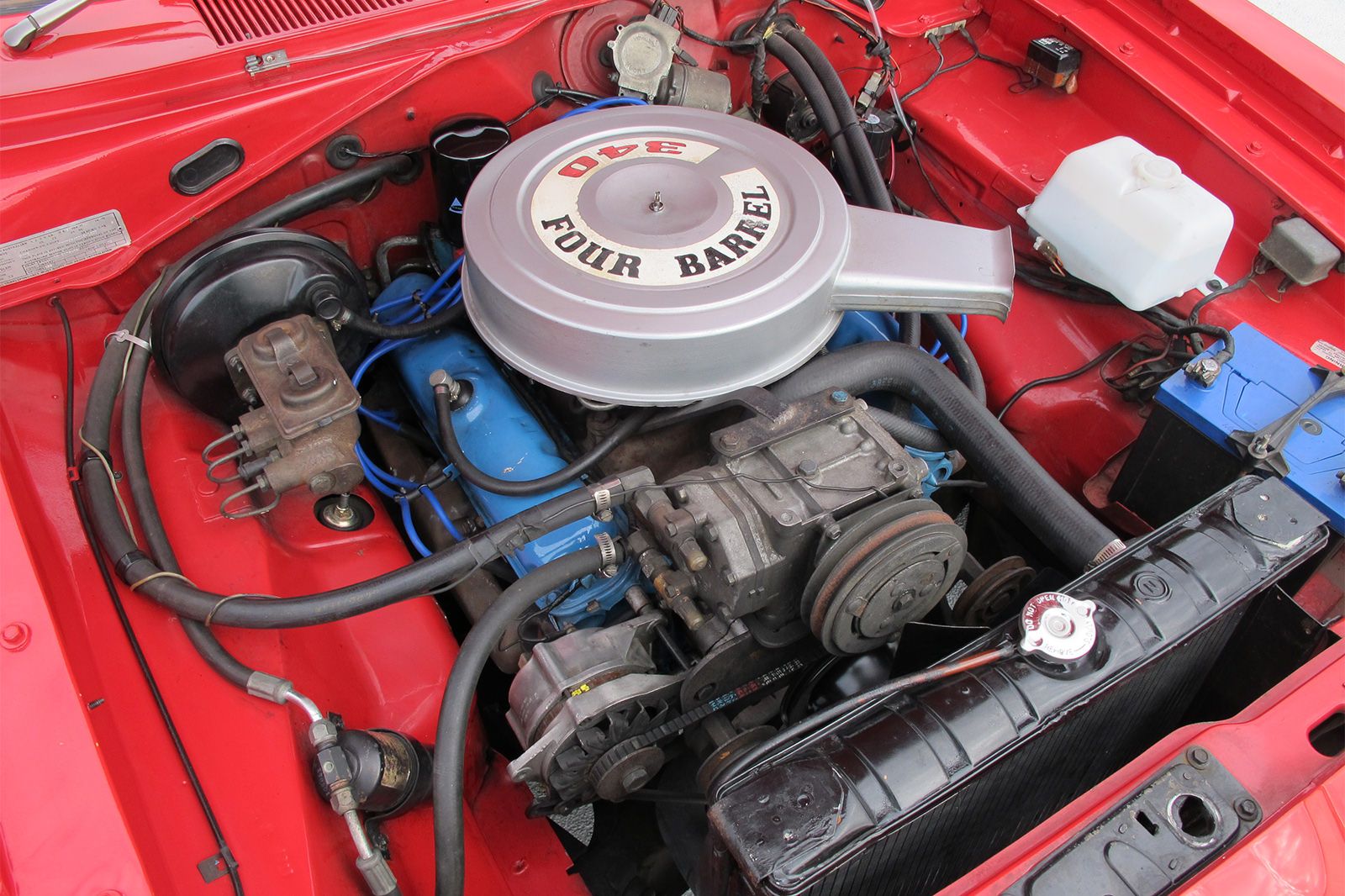 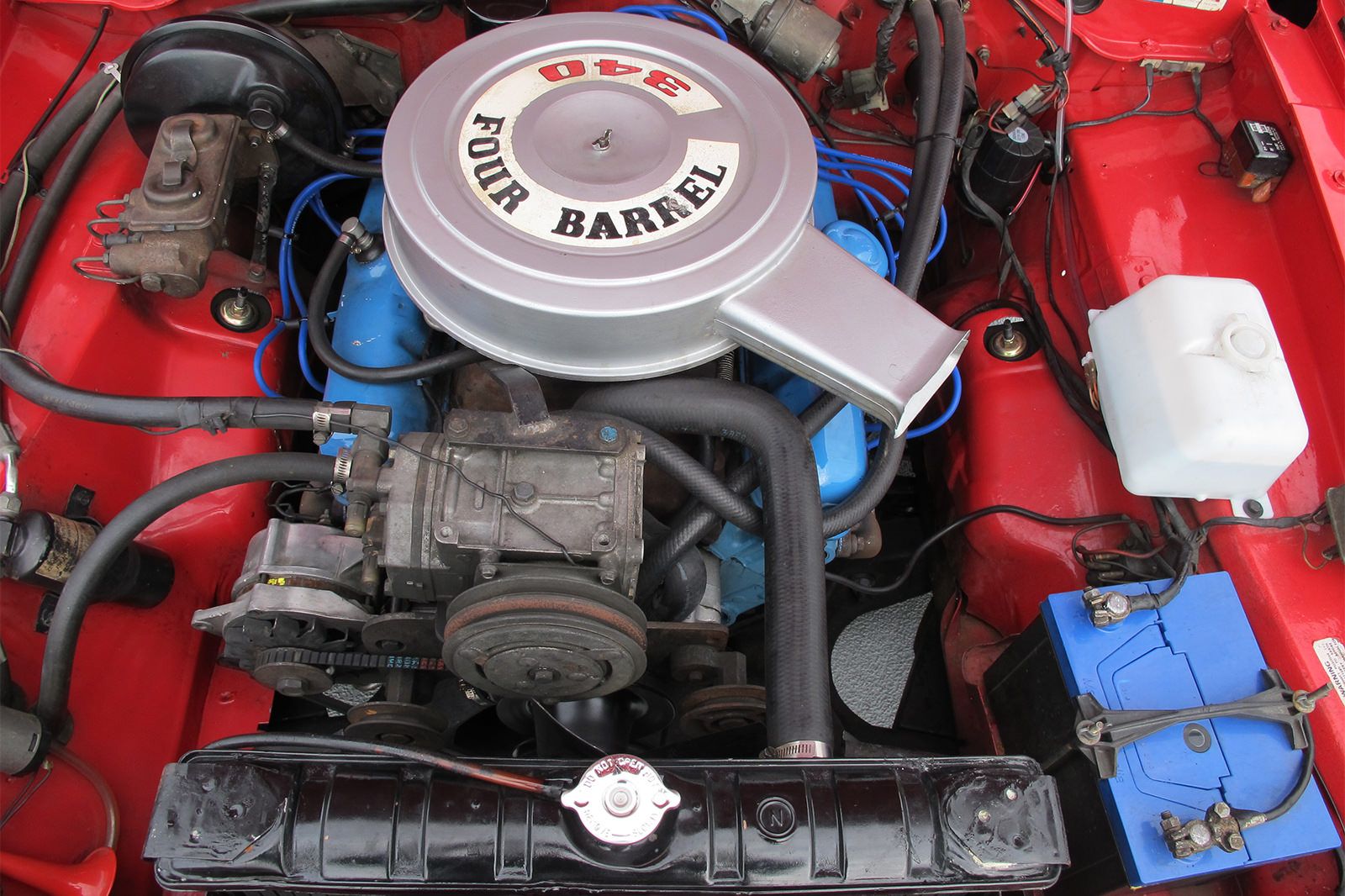 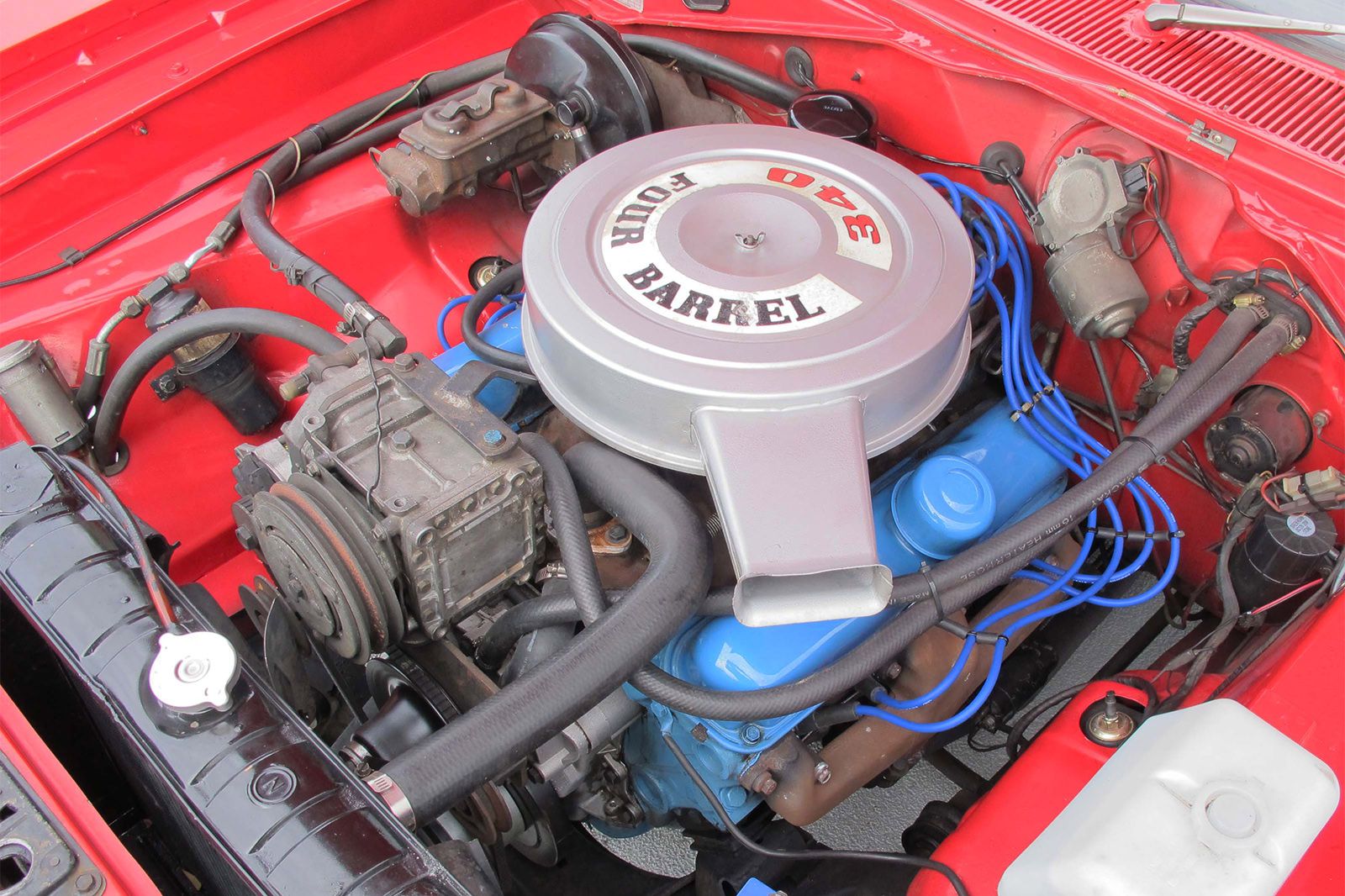 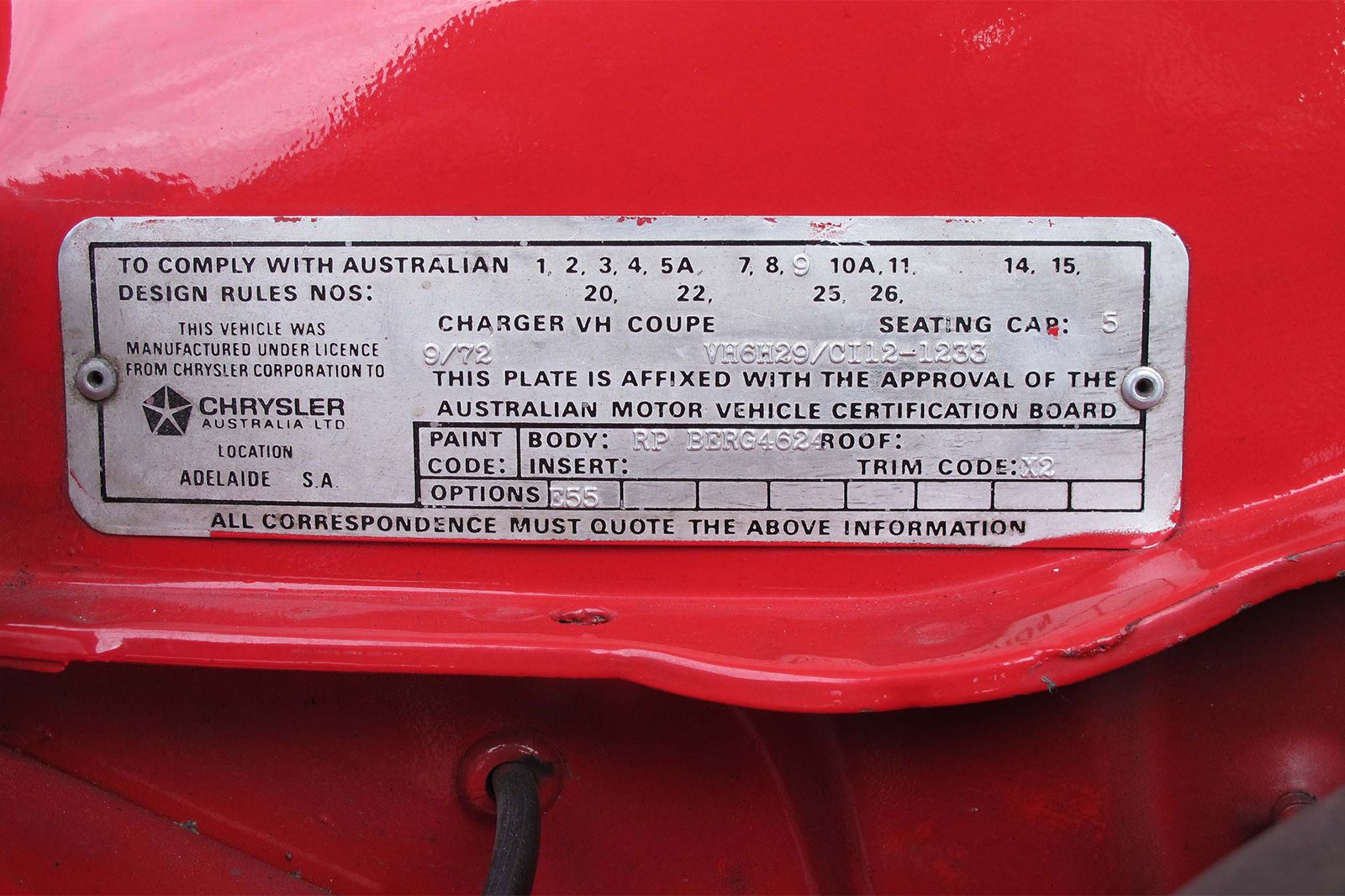