When Mazda designed a sports car to compete with the likes of Datsun’s 280Z and Porsche’s 924 in the 1970s, it followed a decade of consistent development of Dr Felix Wankel’s remarkable rotary engine.  From the original Cosmo 1100 unveiled at the 1963 Tokyo Motor Show to the RX-series coupes and sedans, the rotary had been honed to become a reliable alternative to the conventional internal combustion engine, transforming these otherwise unremarkable little cars into high-revving machines capable of out performing many so-called sports cars.  Launched in 1978, the all-new RX-7 featured fresh liftback styling with pop-up headlamps, neatly integrated bumpers and excellent proportions, while the well equipped cabin boasted full instrumentation, a wide centre console and 2+2 seating layout.  Badged the Savannah in Japan, where it sold in Custom, Super Custom and Limited versions, the RX-7 proved a massive hit in export markets, particularly North America where a lengthy waiting list developed in the first year as supplies ran short, with hefty premiums being paid by enthusiasts anxious to get their hands on Mazda’s latest.  The RX-7 proved equally popular in Australia and went on to enjoy a successful motor sport career in this country in the hands of Allan Moffat in early 1980s, including a second and two thirds at the Bathurst 1000 enduro.  Priced well below its rivals, the RX-7 used its lighter weight and front mid-engined layout to good advantage, with road testers singing the praises of the Mazda’s roadholding.  In voting the new model its ‘Best Sports Car Under $7000’ Road & Track said “The RX-7 is a blend of the best of both worlds; a true sporting GT” while Car & Driver commented “Every once in a while a car comes along that seems too good to be true. The original 240Z was one… and now we have the Mazda RX-7. The car cannot lose. It has power, smoothness, comfort, reasonable looks and a generally sophisticated demeanor, all for about $7000.” Today, almost 40 years since its introduction, the first generation RX-7 has assumed classic status and good original examples are becoming increasingly sought after by collectors. 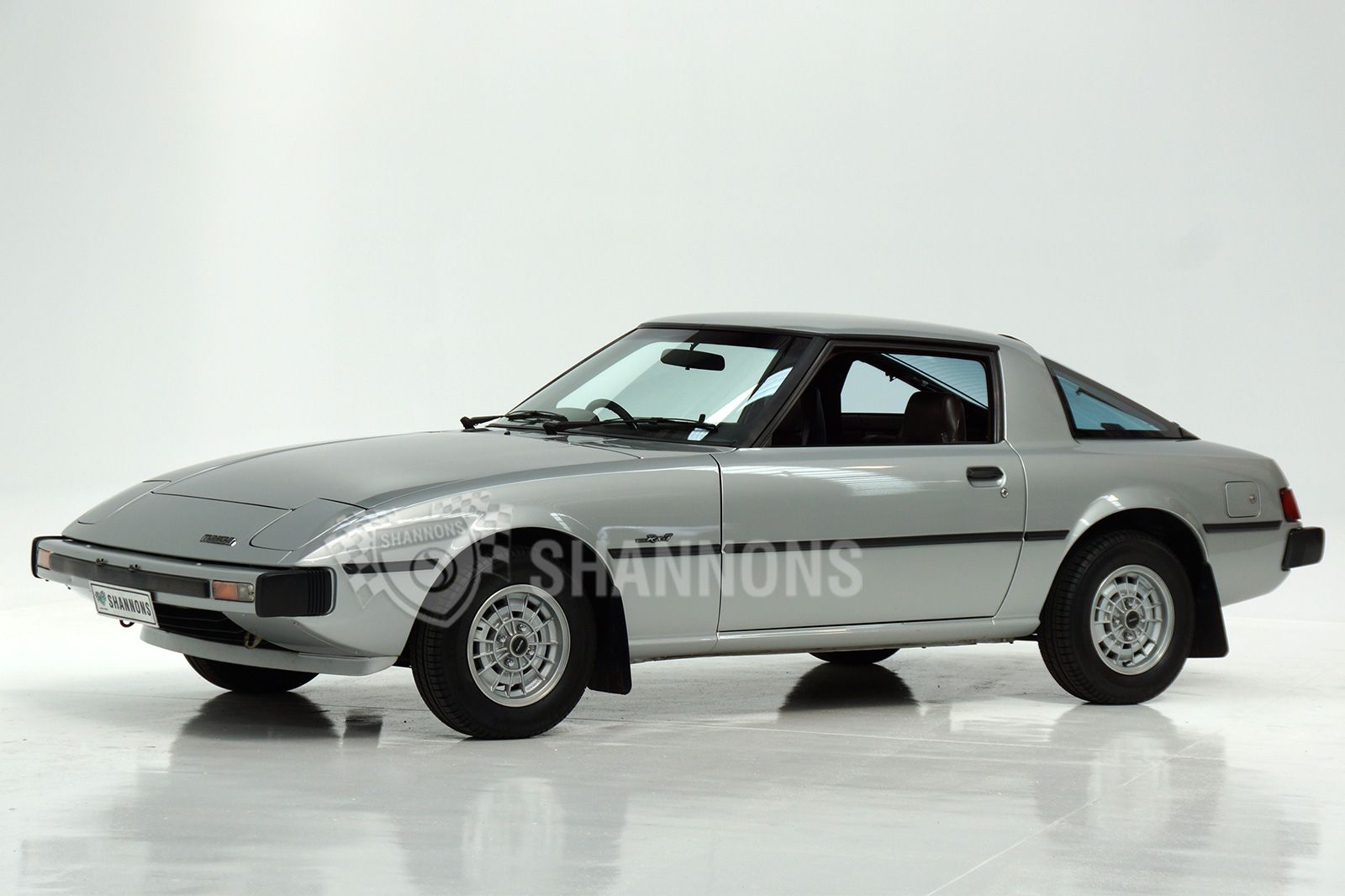 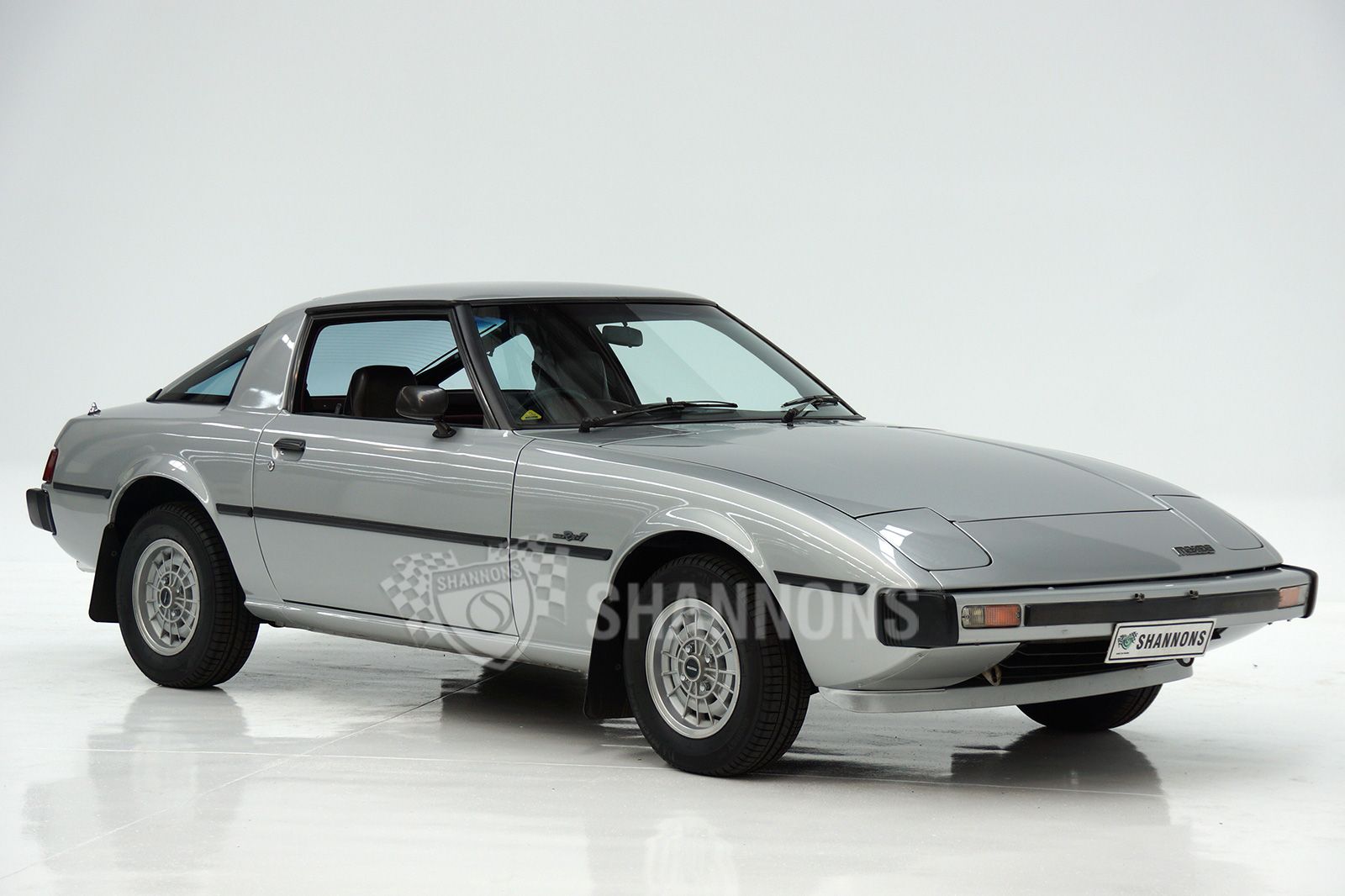 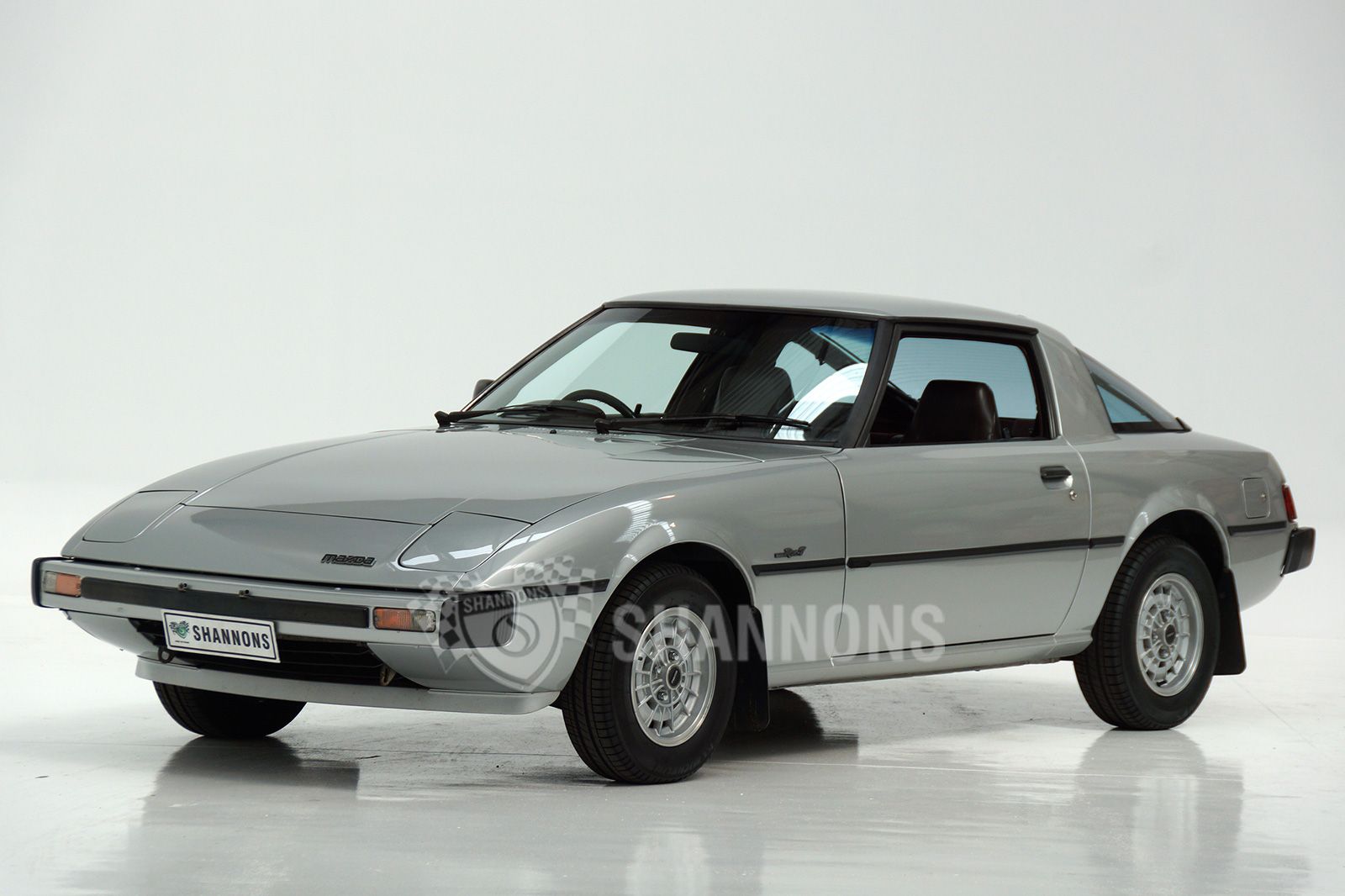 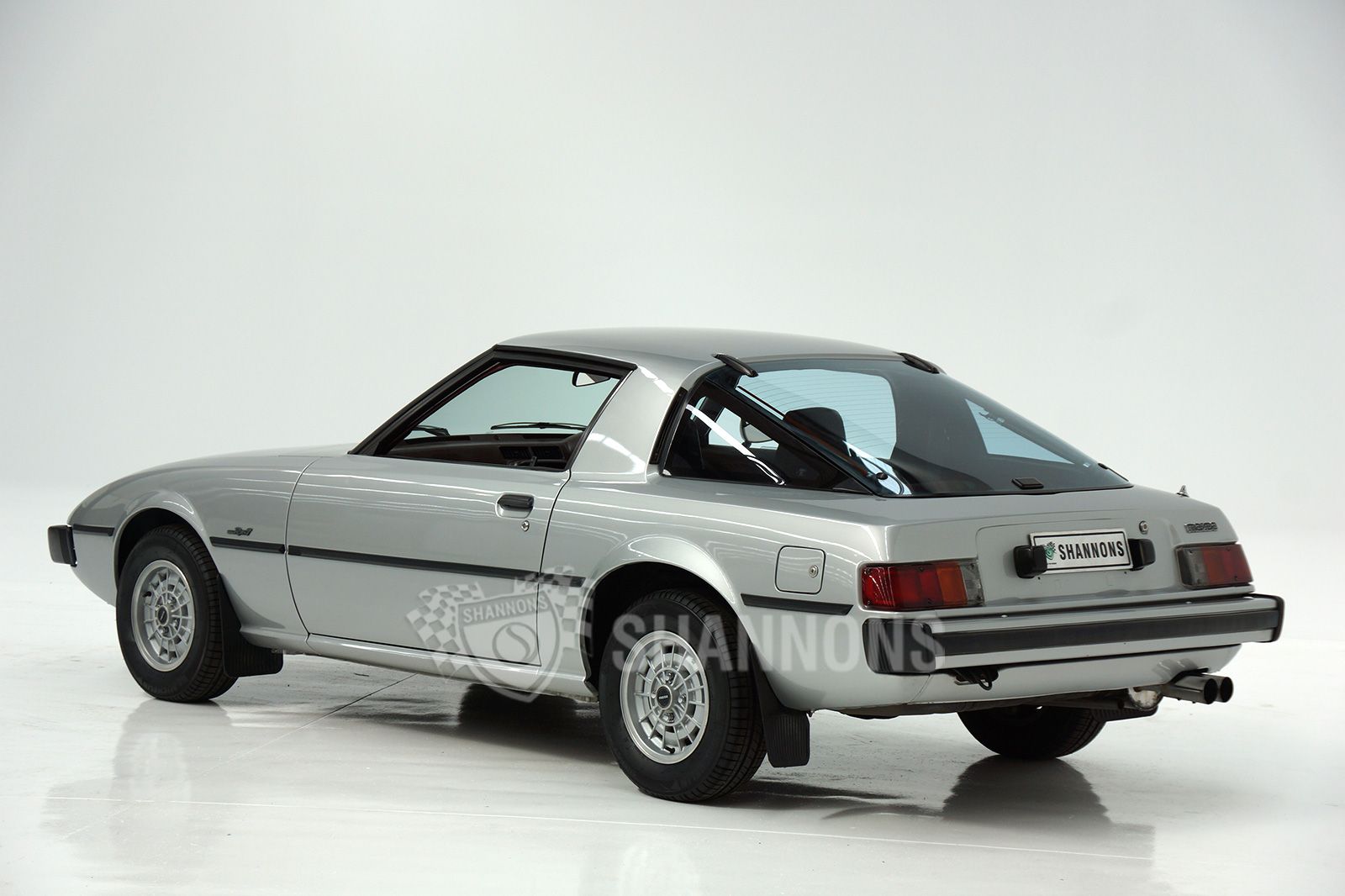 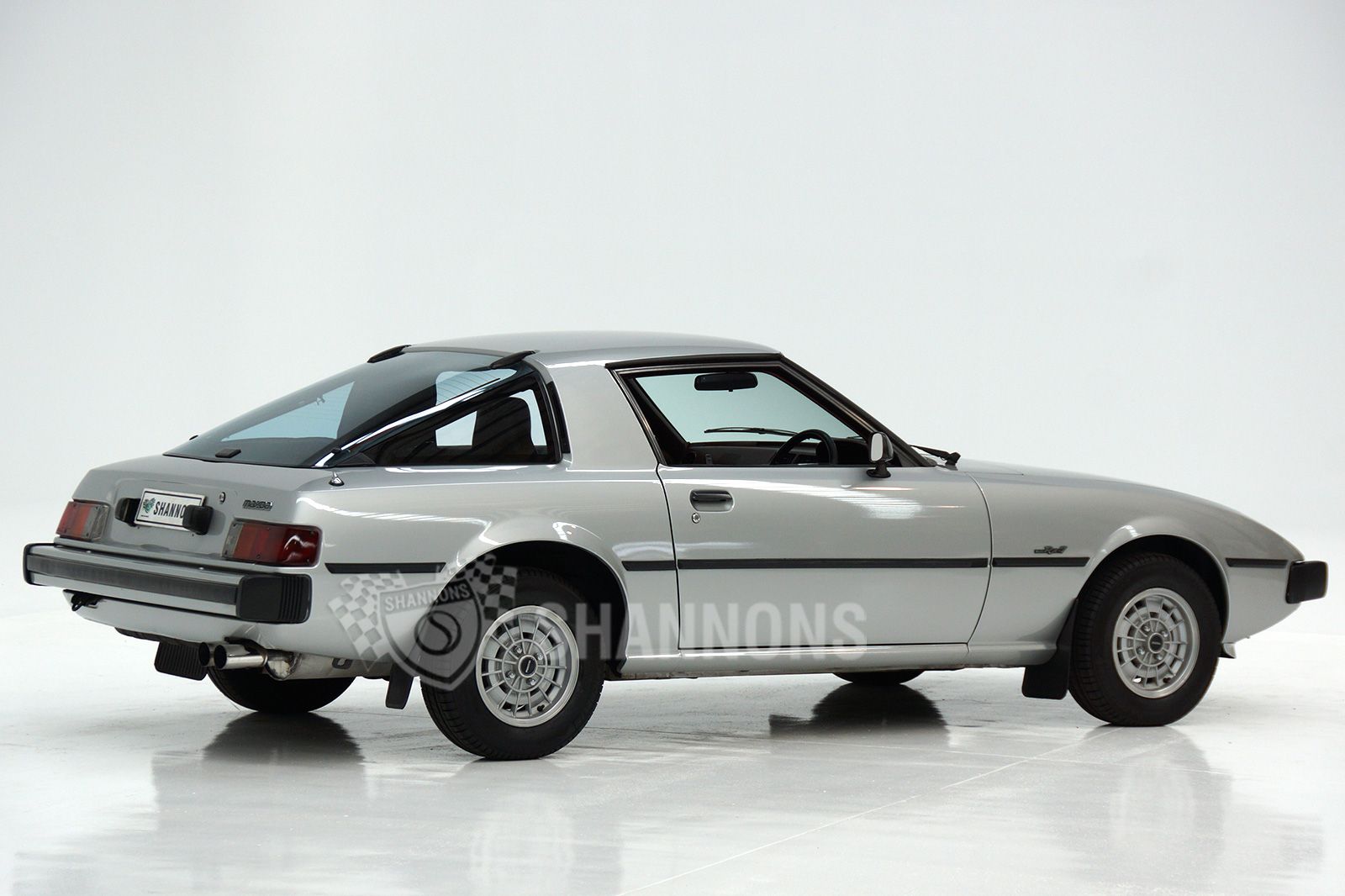 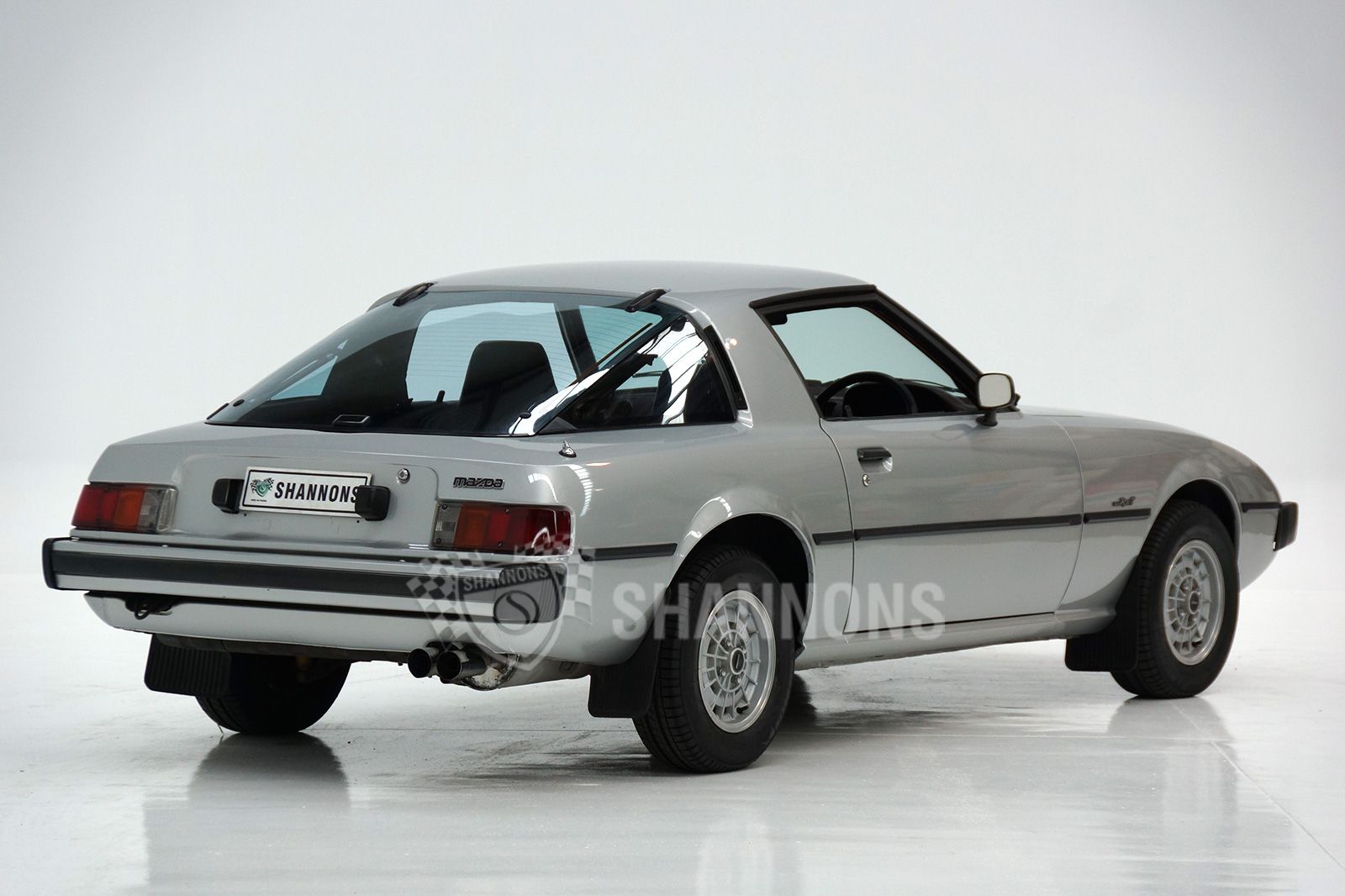 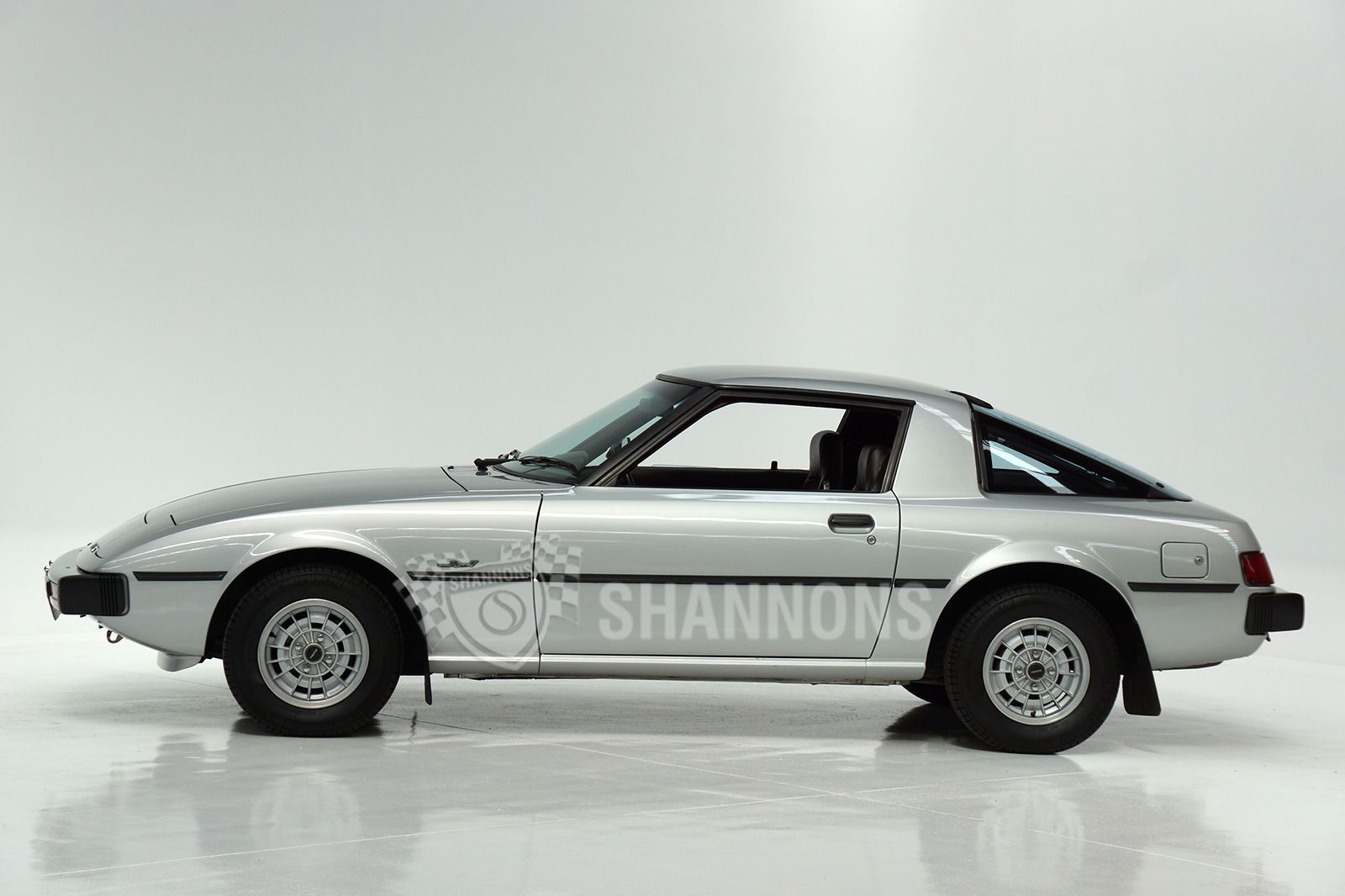 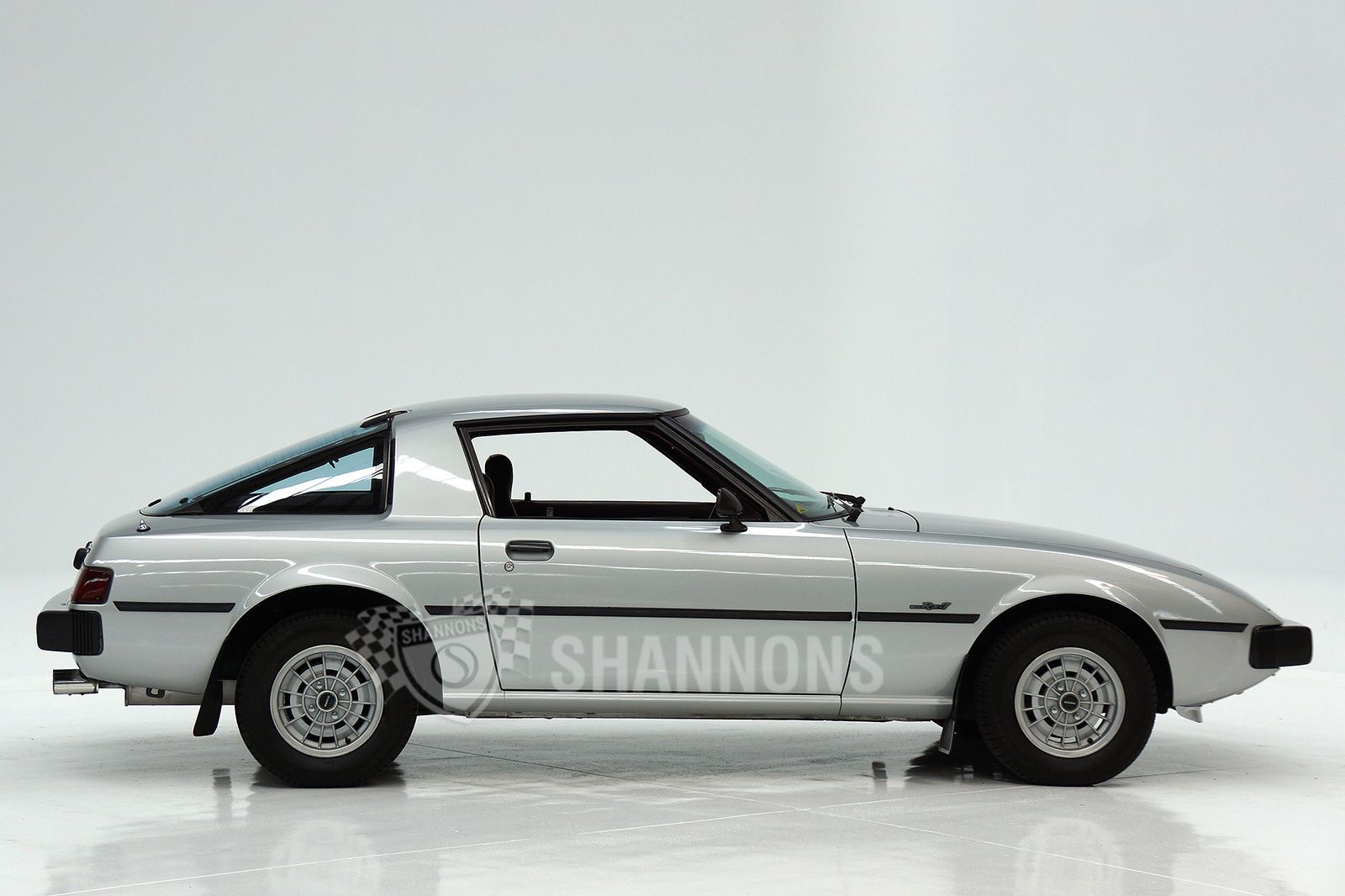 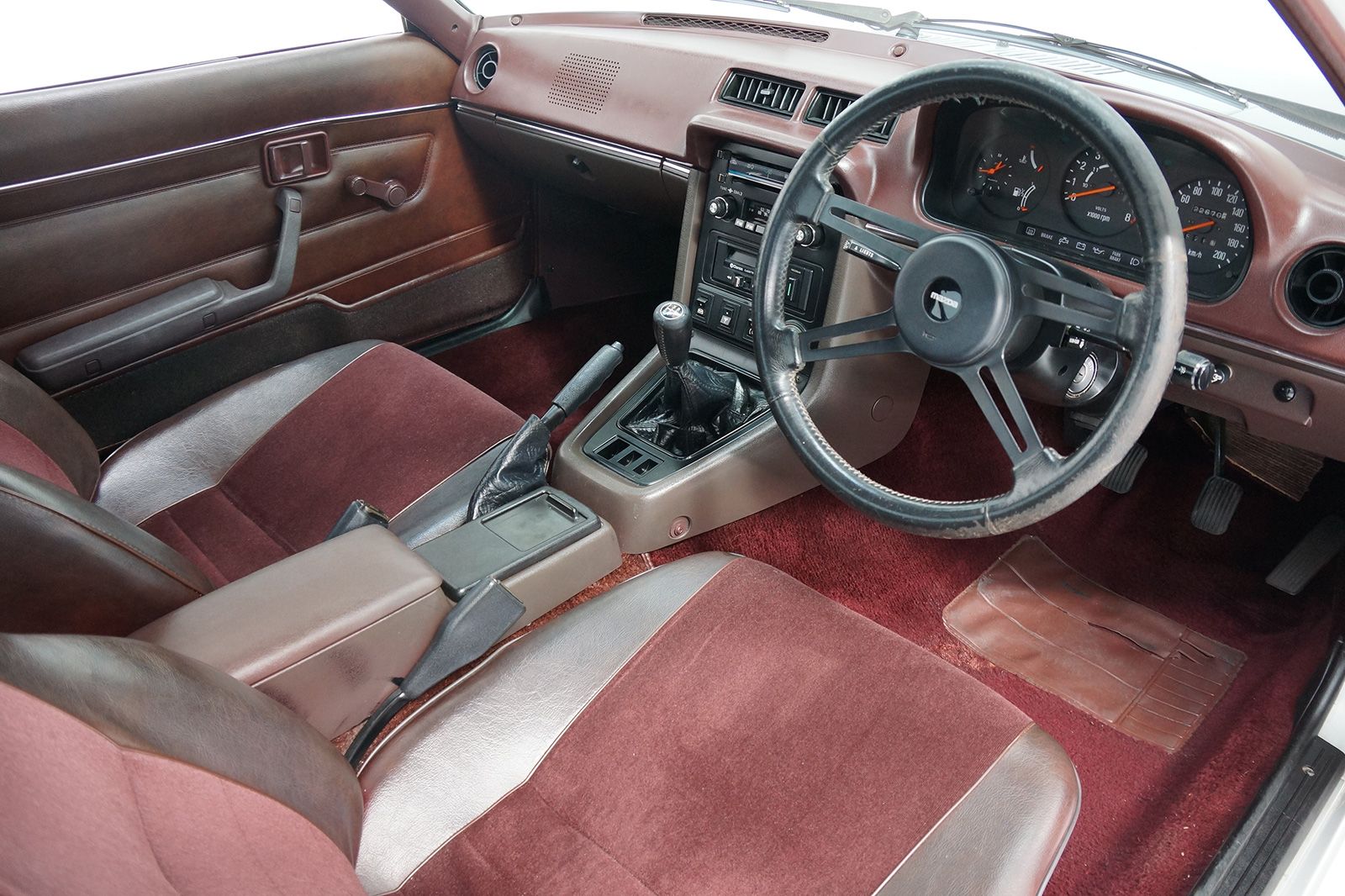 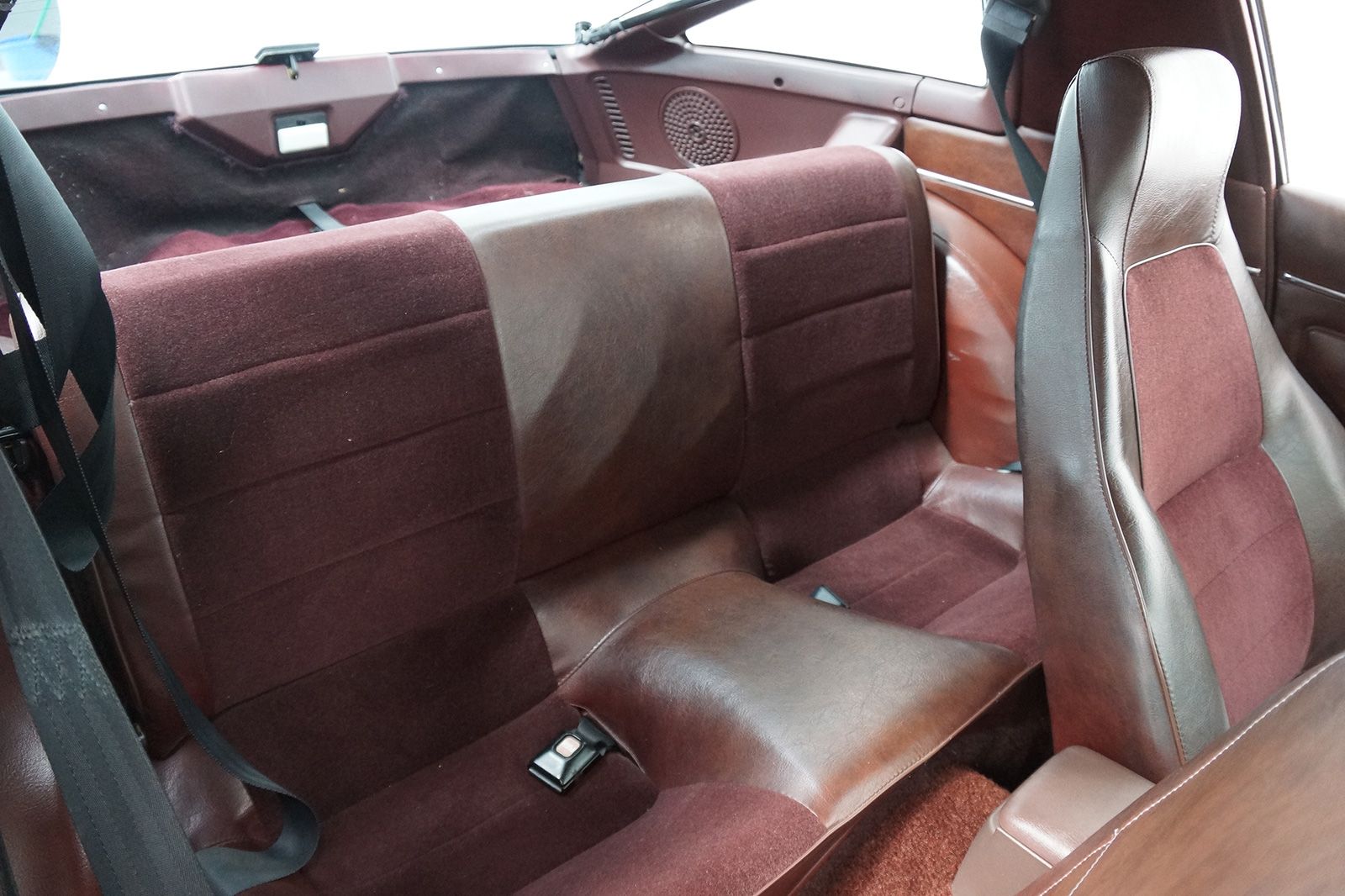 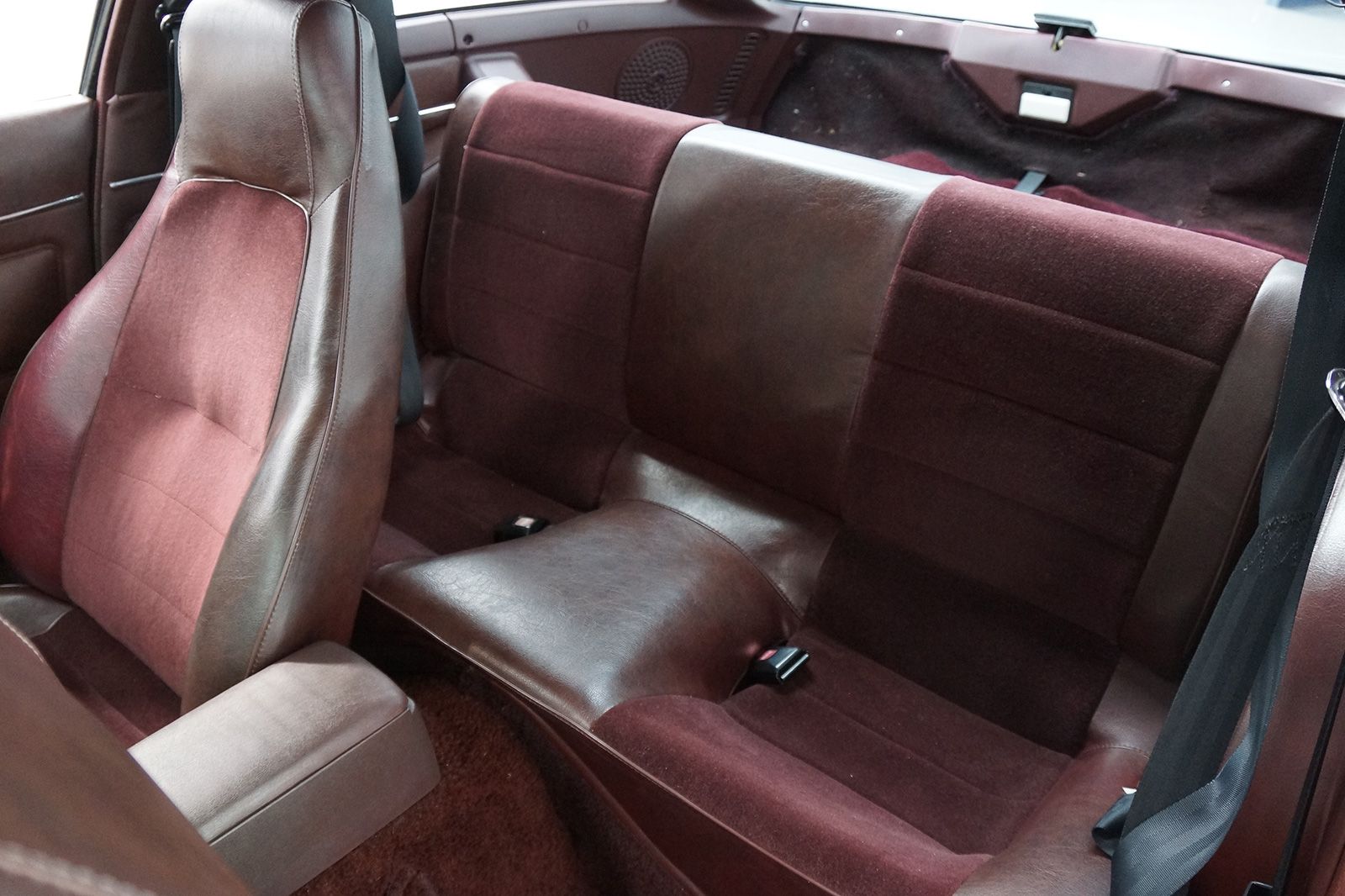 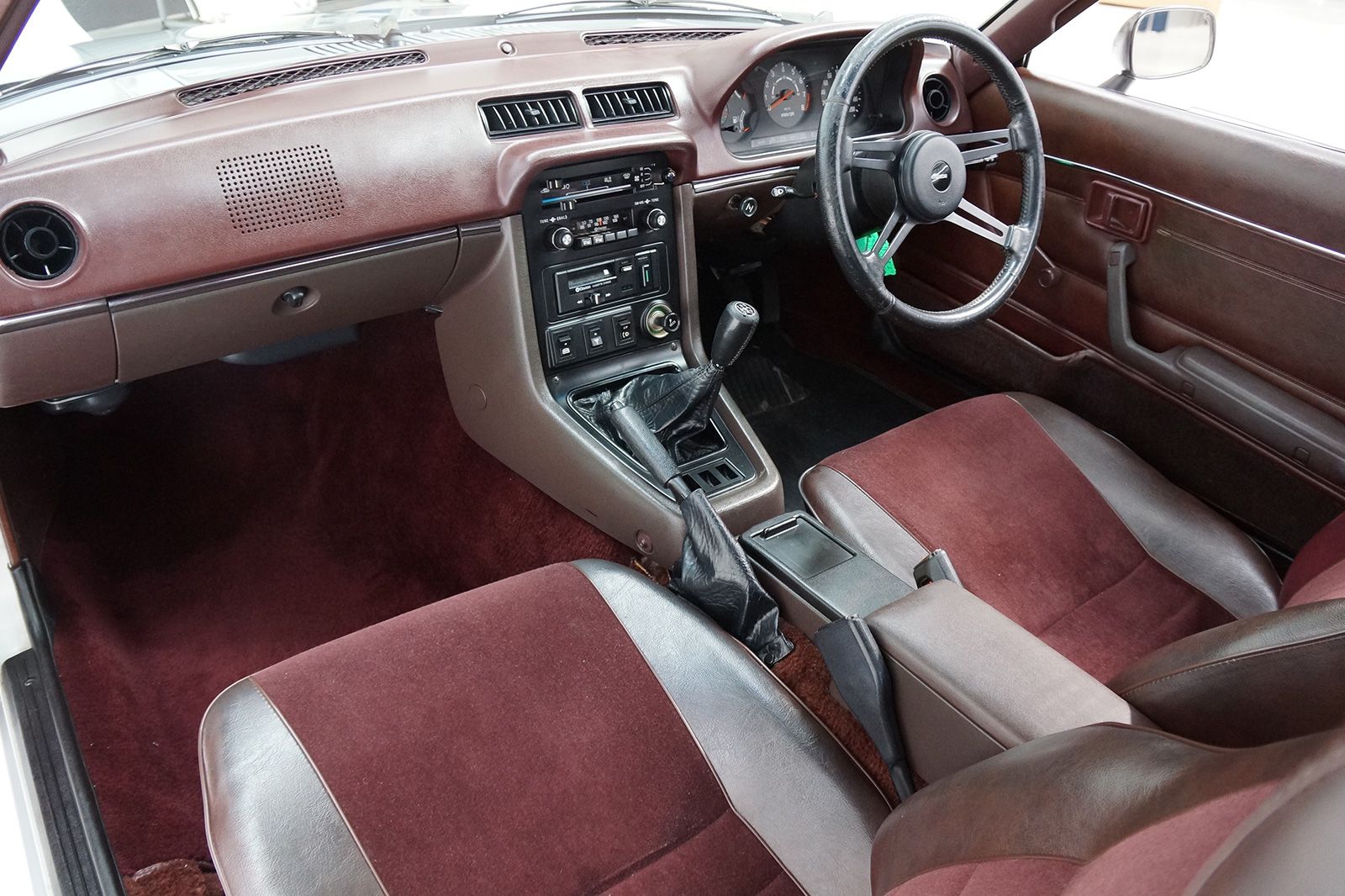 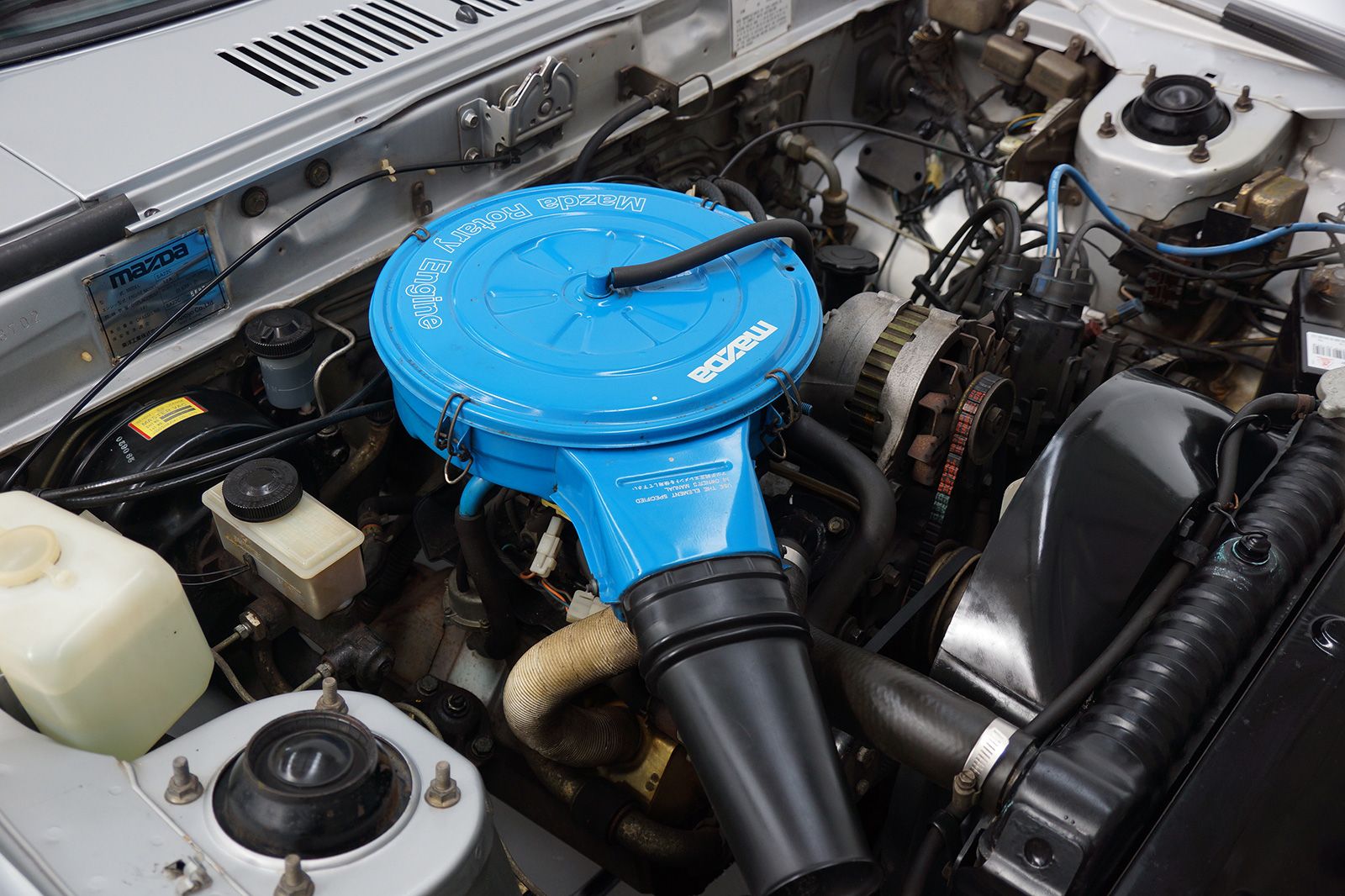 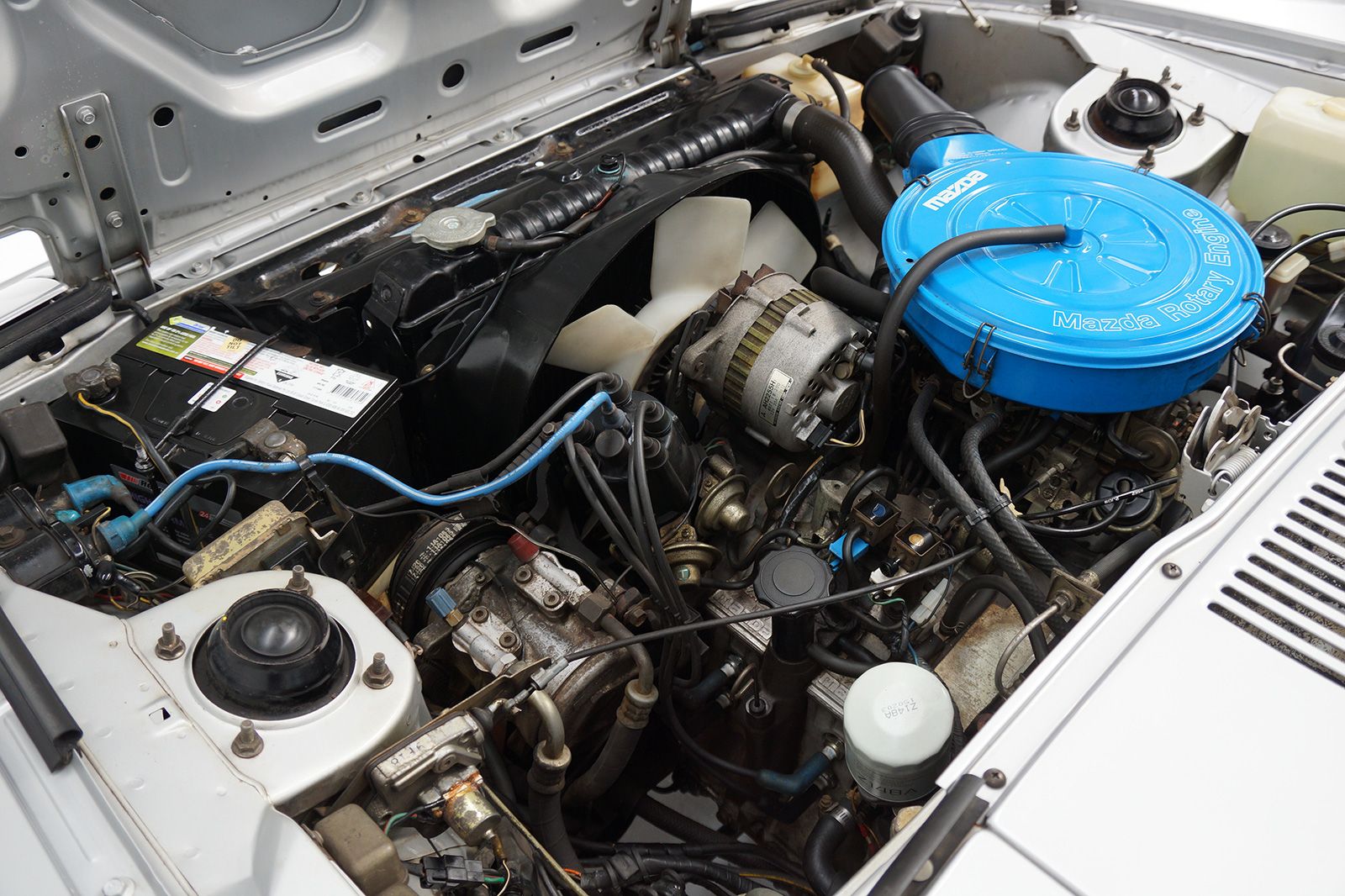 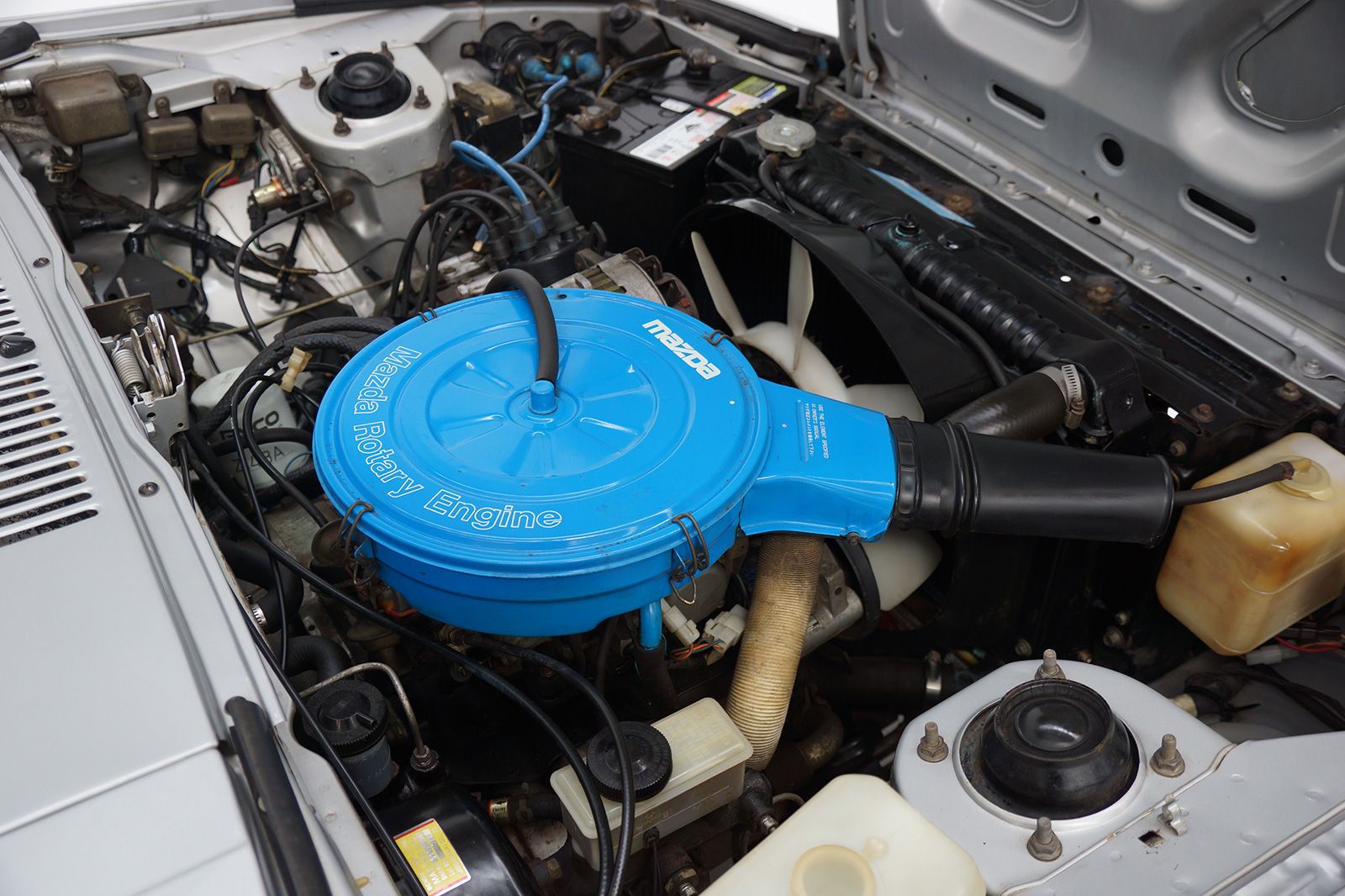 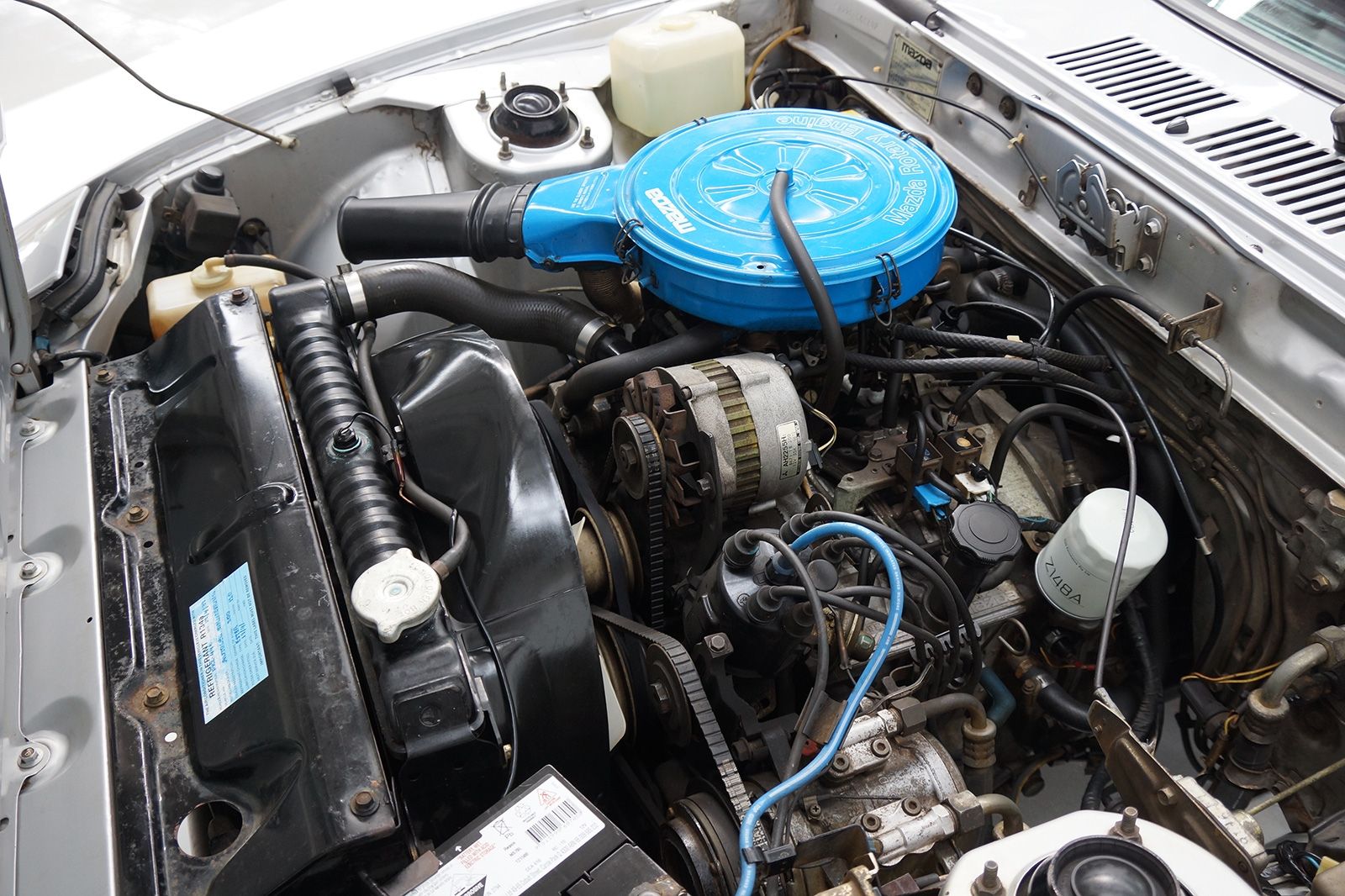 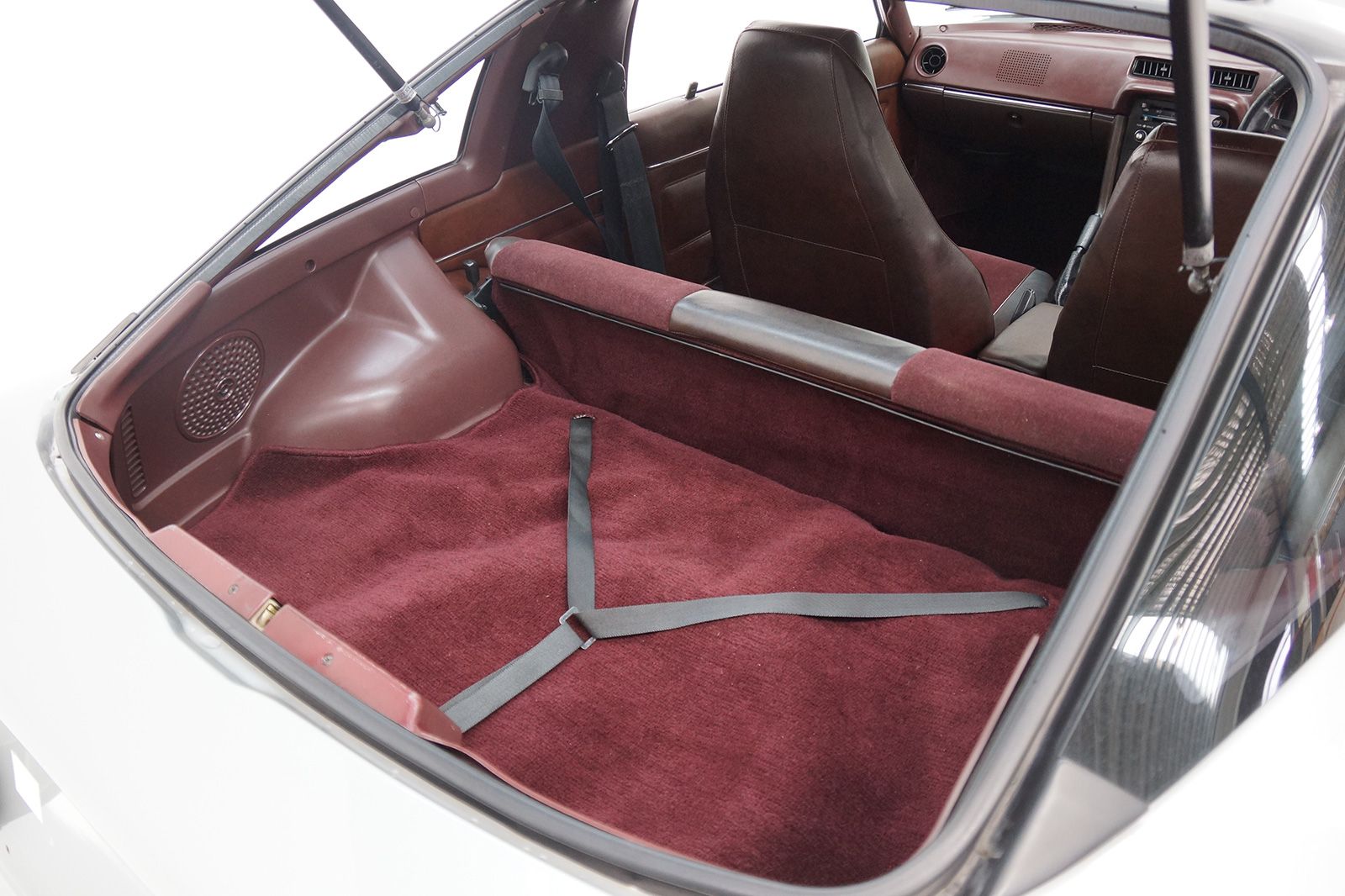 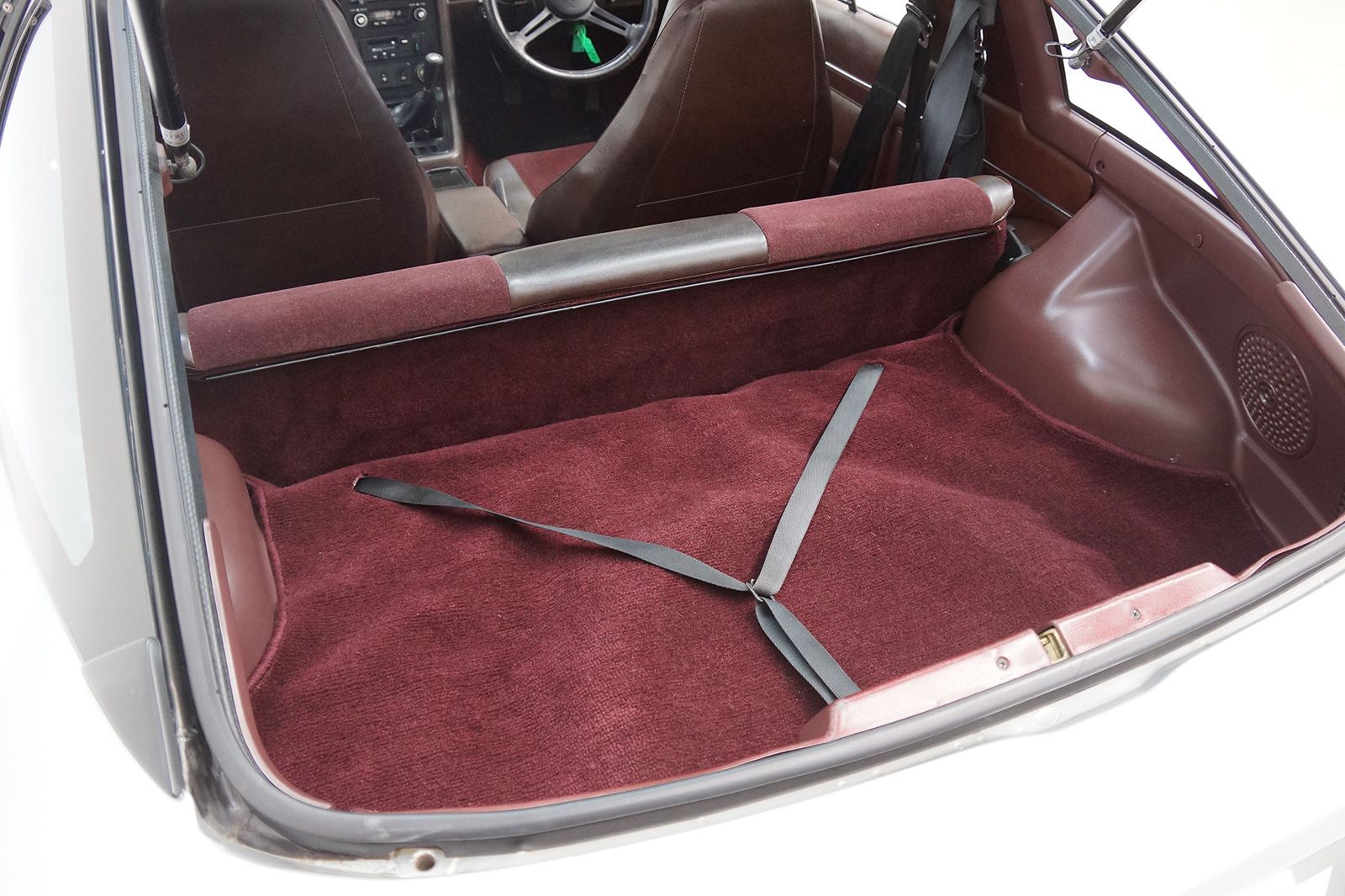 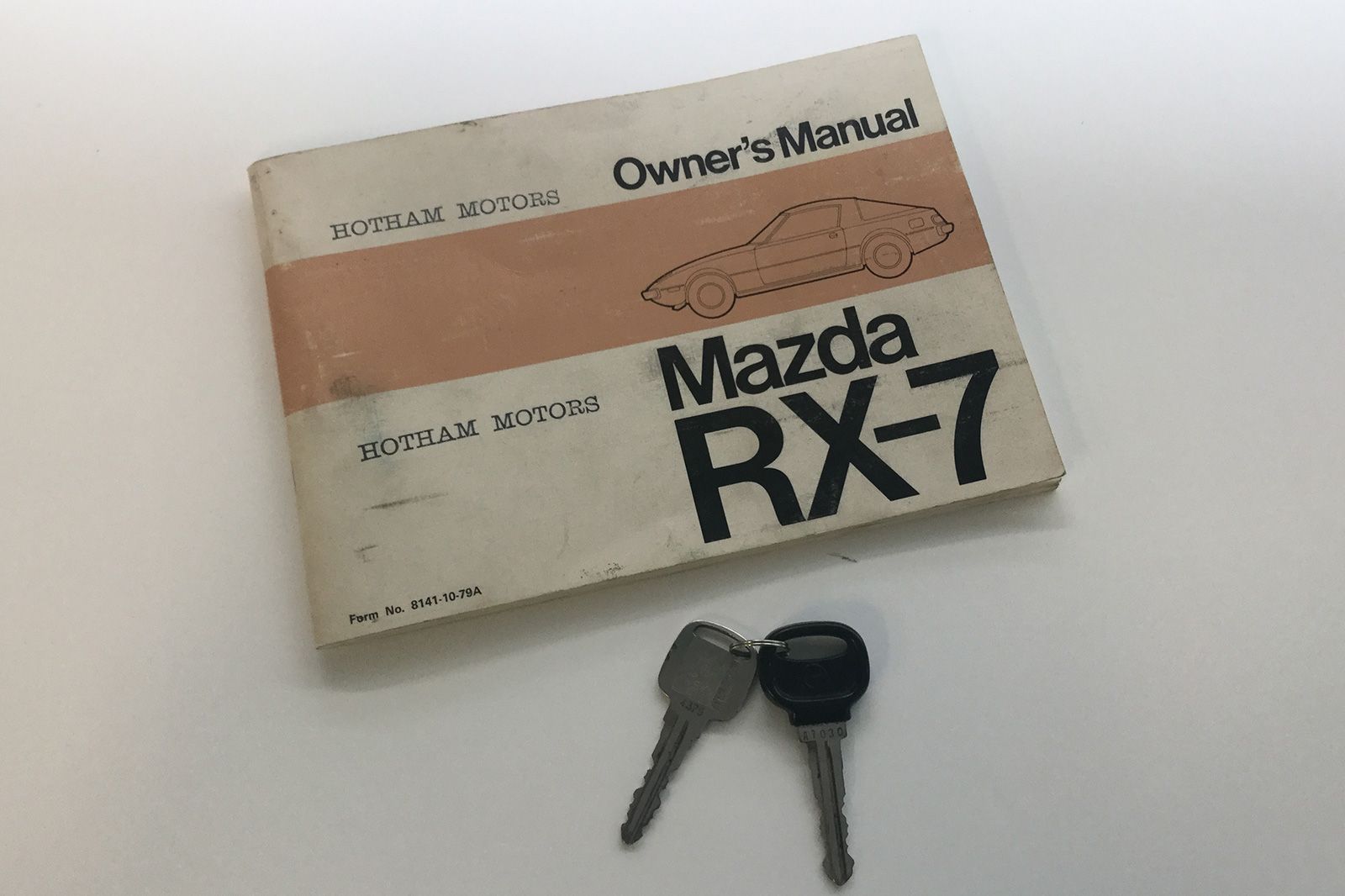