5227 people have viewed this lot

Ford’s 1932-1934 models became the backbone of the hot rodding craze that swept America in the years following the Second World War, with cars in plentiful supply and cheap enough for young men to get their hands on.  With bodies stripped down to save weight and engines hopped up for added power, hot rods were celebrated by popular culture, most notably the classic Beach Boys tune “Little Deuce Coupe”.  Largely overshadowed by the new “Deuce”, Ford launched a successor to the hugely successful Model A in 1932, the new Model B all but identical to the V8 save for what lay under the bonnet and badging.  The 1932 Fords were handsome cars, their Lincoln-inspired styling highlighted by nicely contoured fenders and a streamlined radiator shell.  The range of body styles on offer included the Roadster, Phaeton, Coupe (in either three or five-window guises), Tudor Sedan, Fordor Sedan, Victoria and Convertible.  The 1932 Fords were well equipped for their price and had a nicely finished interior, the revised timber-grained dash with its oval engine-turned centrepiece a classy touch. The Model B’s chassis had single transverse leaf springs both front and rear, rod-activated mechanical brakes and a 106-inch wheelbase, along with 18-inch drop-centre rim wheels.  The L-head four was a development of the Model A’s unit, retaining the same 200-cid displacement, with triple bearings and mechanical valve lifters; rated at 50 horsepower, it endowed the Ford with more than adequate performance. Despite the cheaper pricing (most Model Bs were around 10 per cent cheaper than their V8 equivalents), sales lagged well behind the Flathead V8s, being outsold by a factor of 2.5:1.  Hot rod culture has seen a major resurgence in recent years, with original cars in big demand and regularly showcased at events, including the famous Concours d’Elegance held at Pebble Beach and 1932-1934 Fords remain at the heart of the movement. 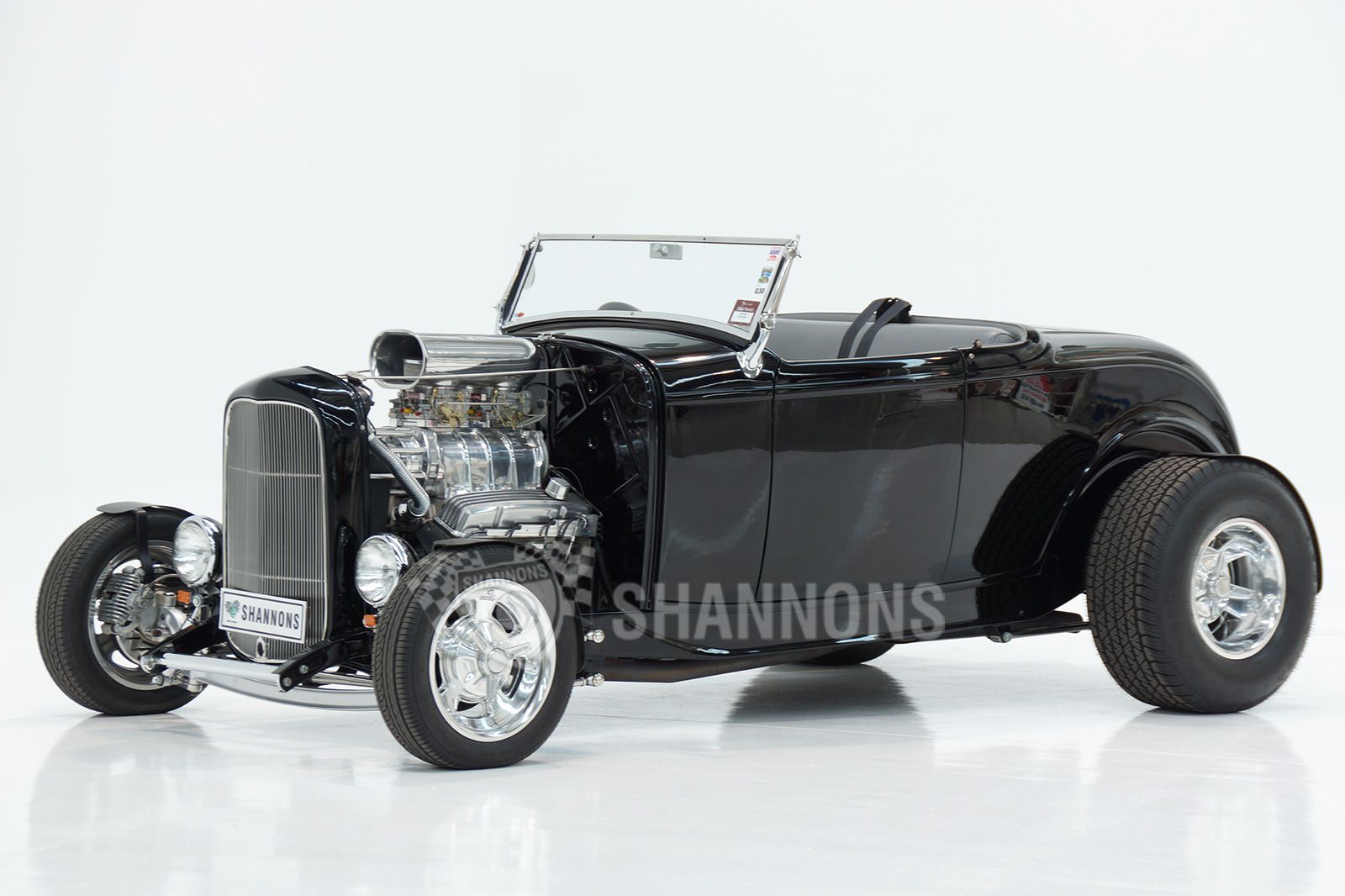 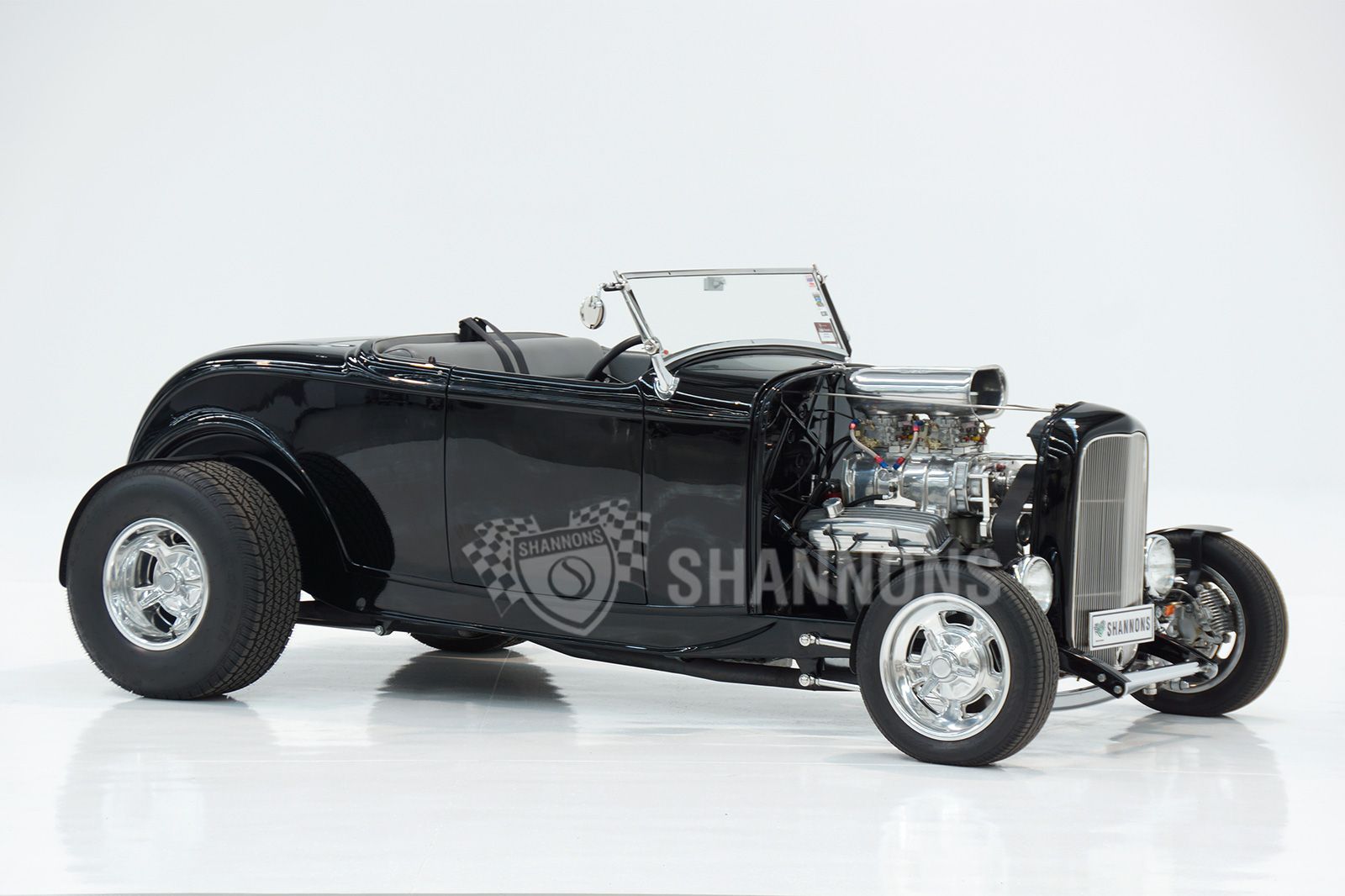 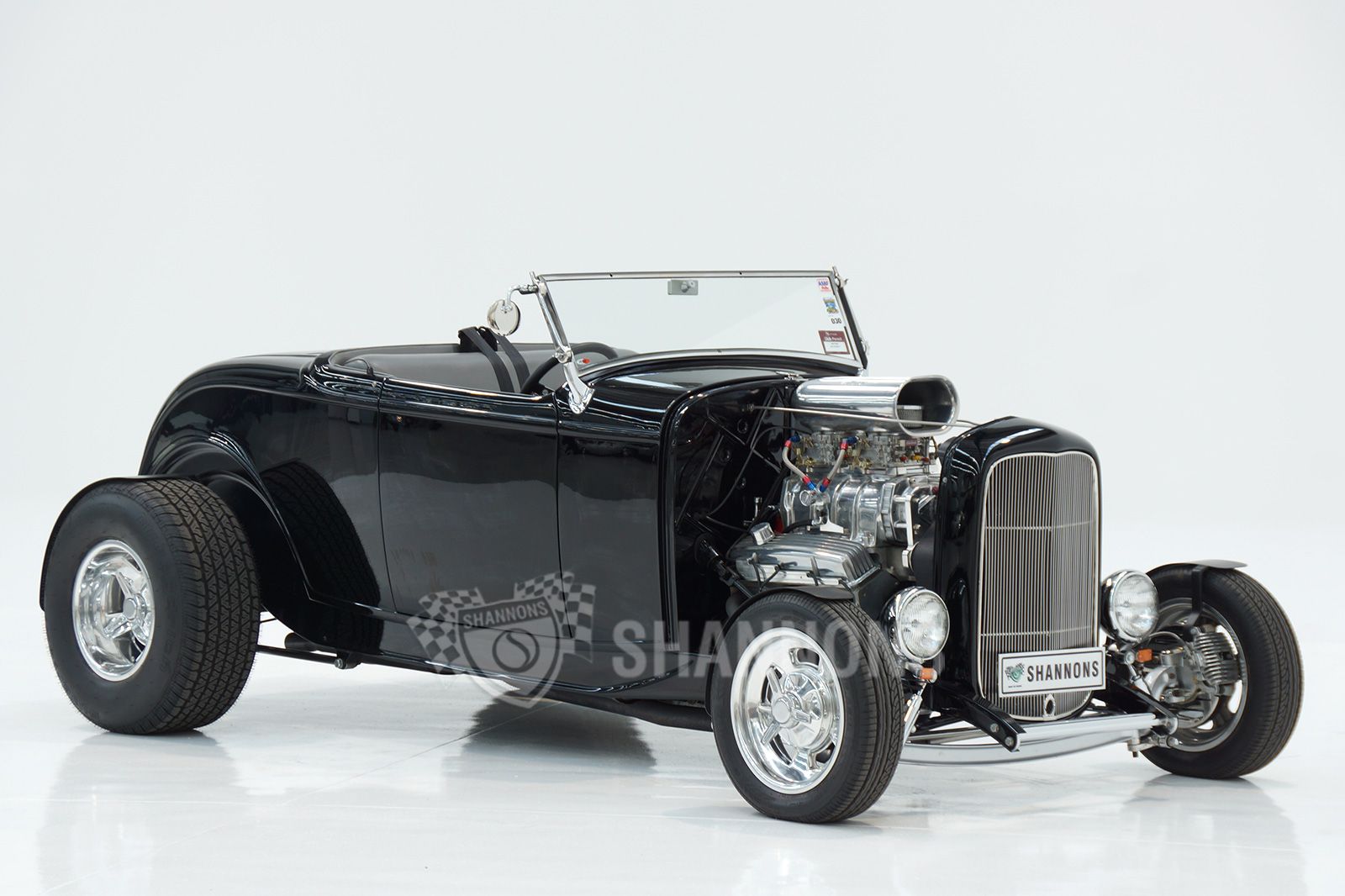 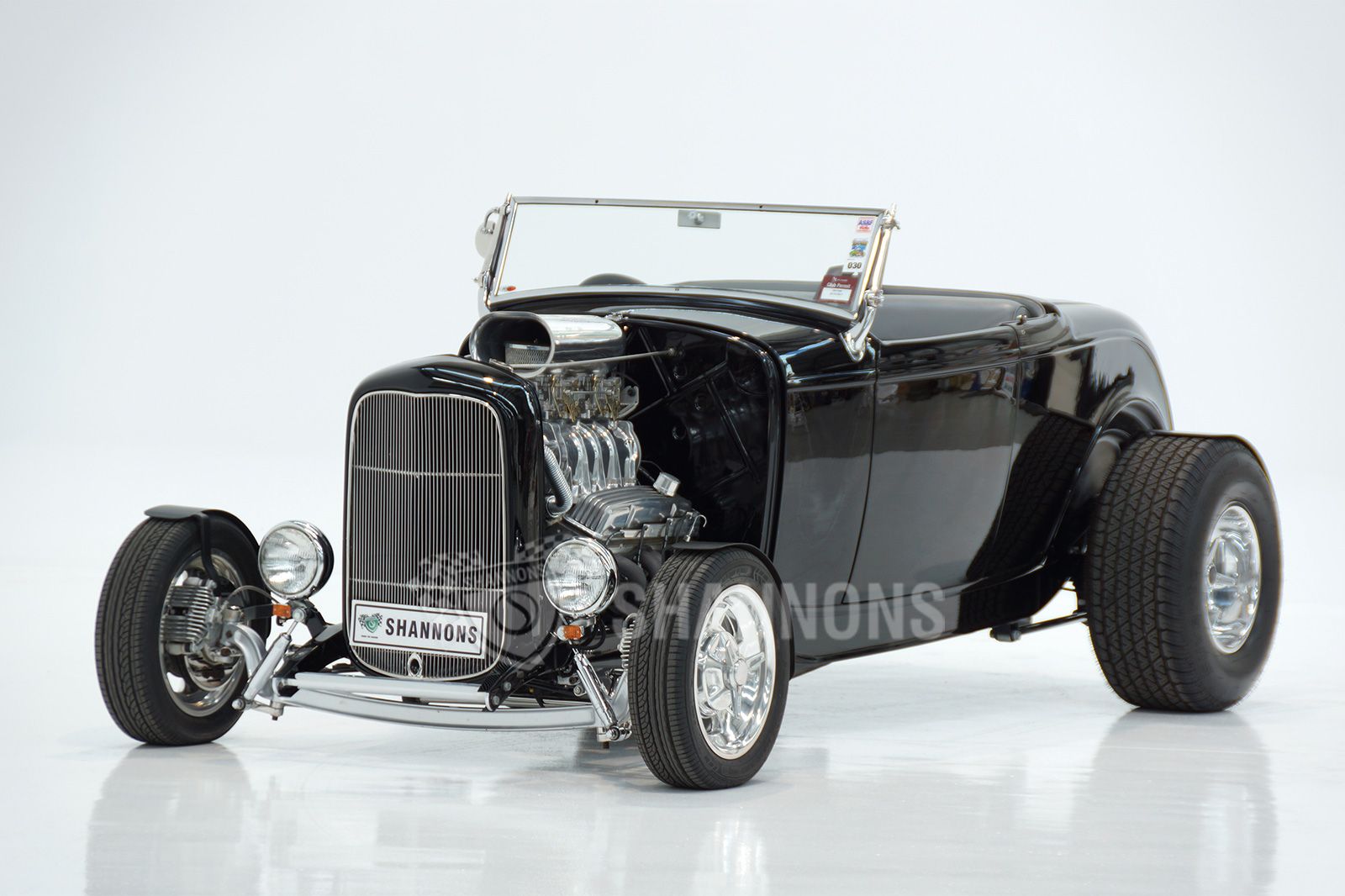 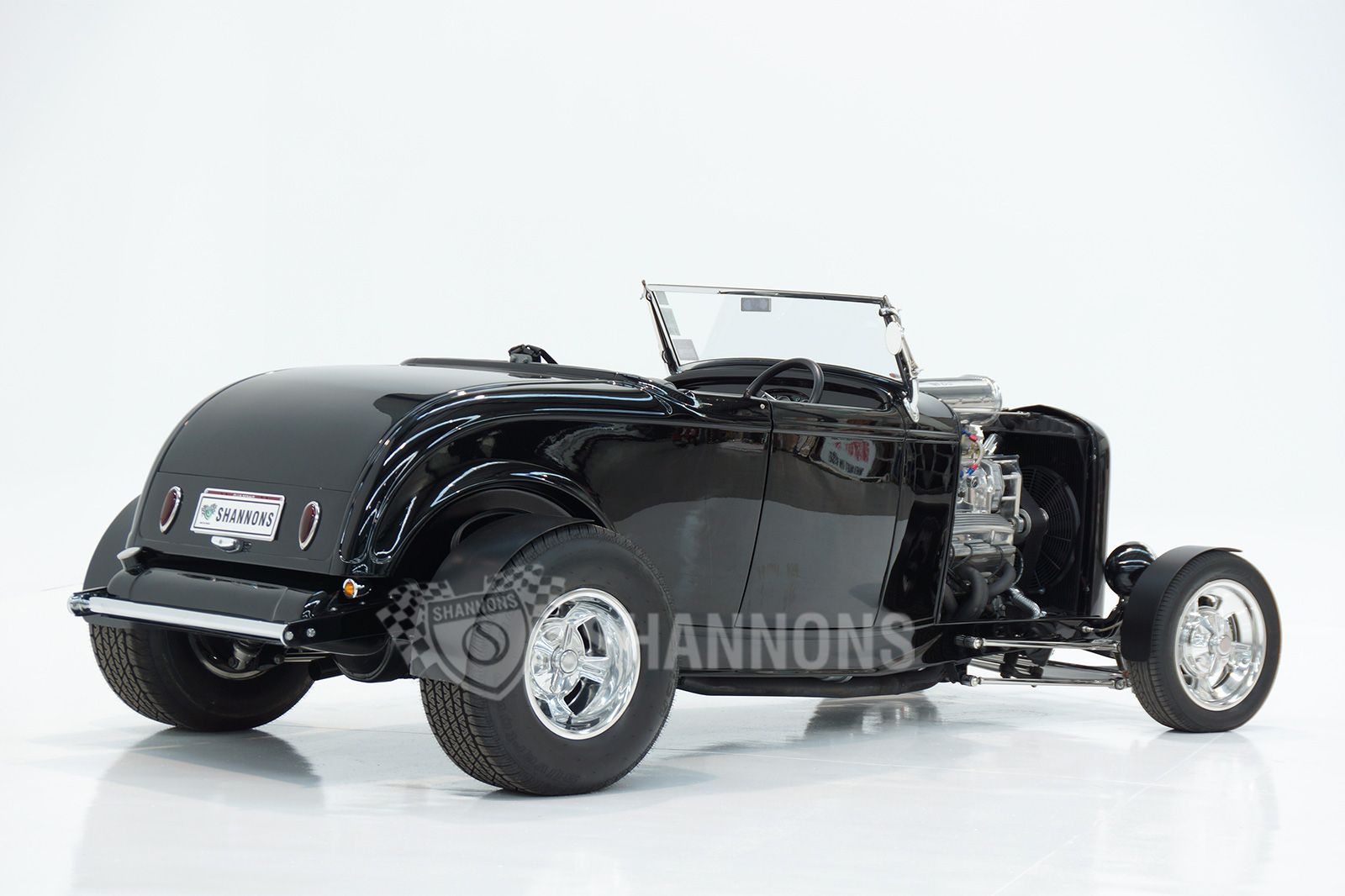 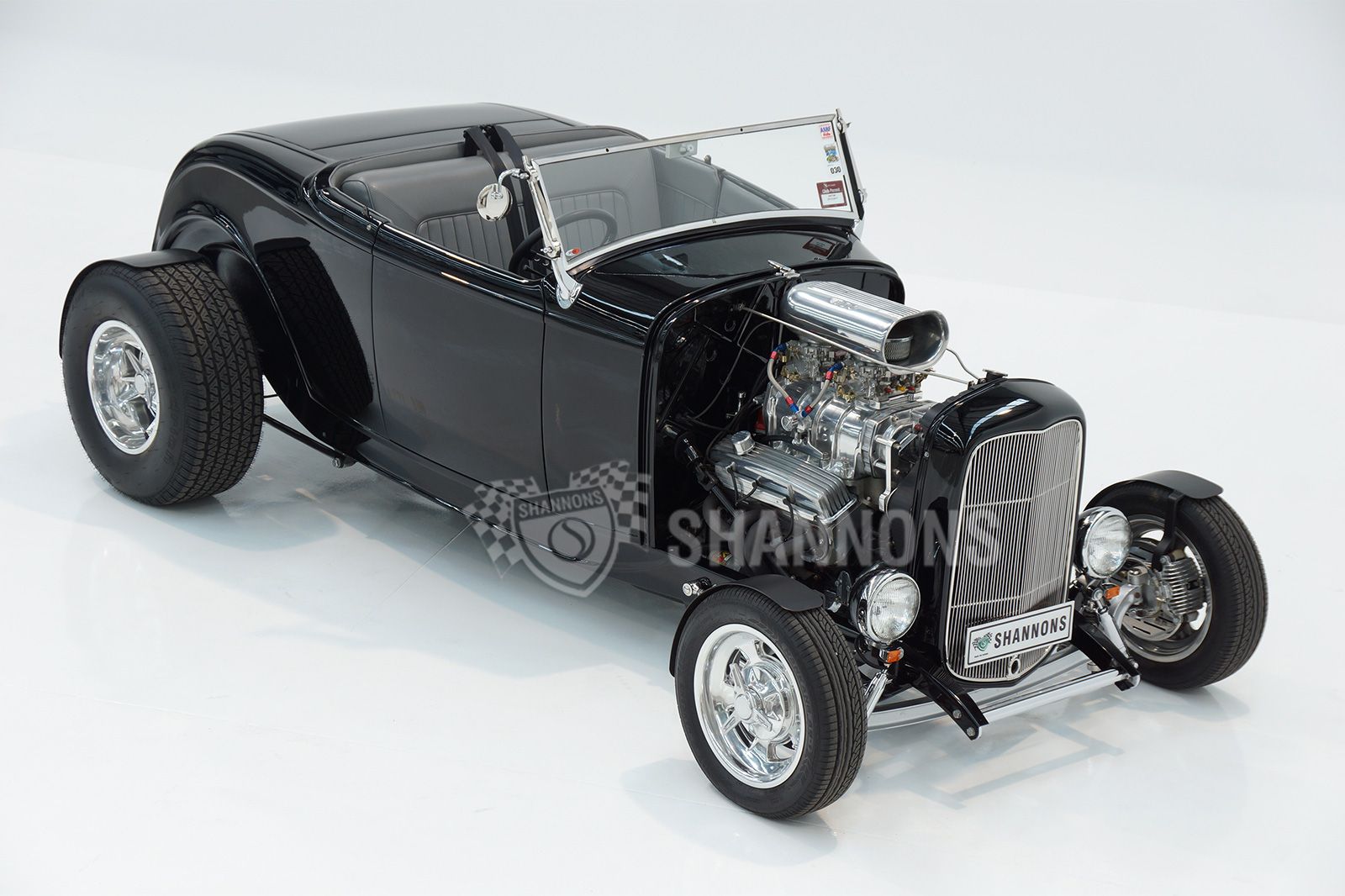 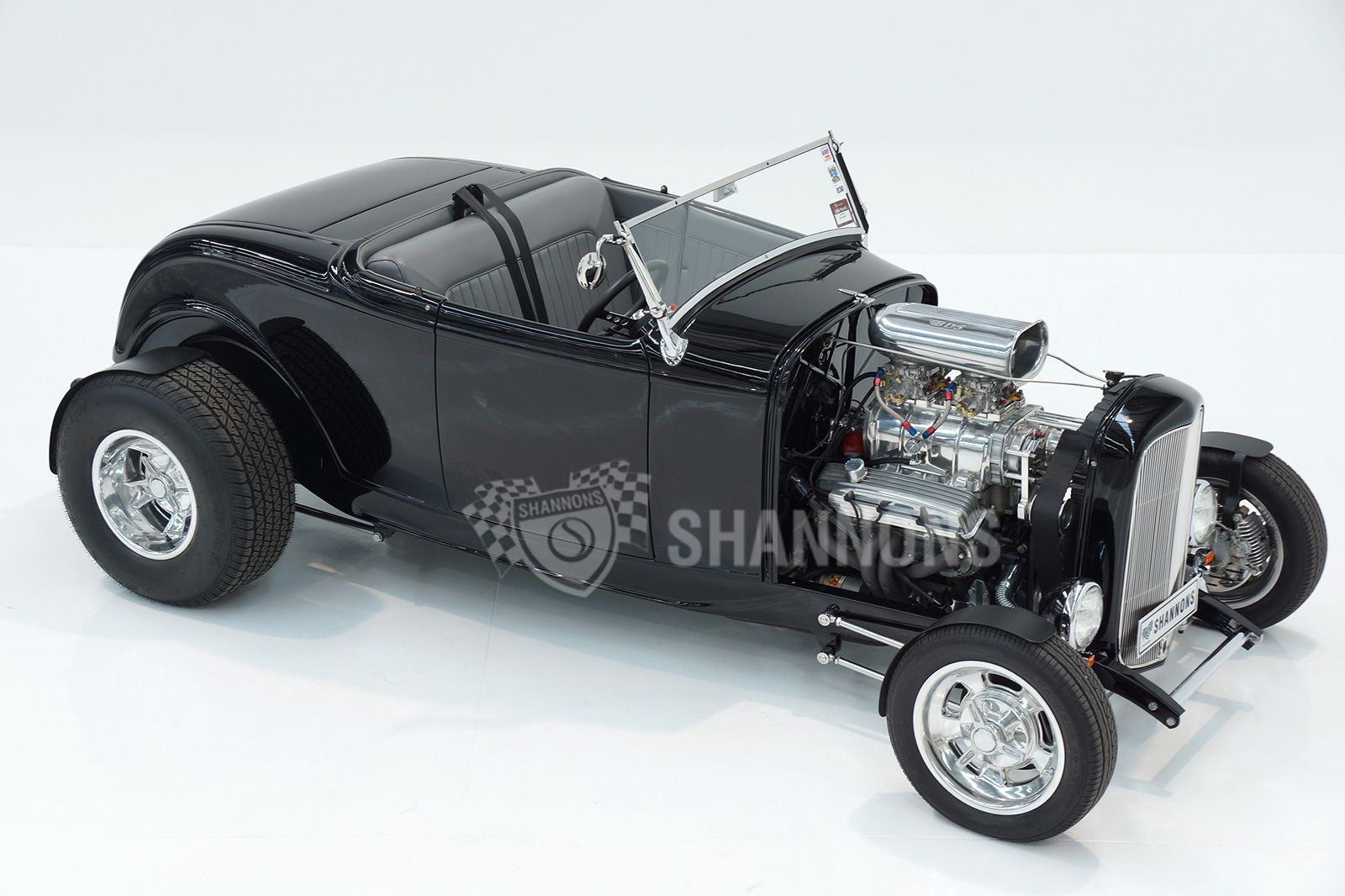 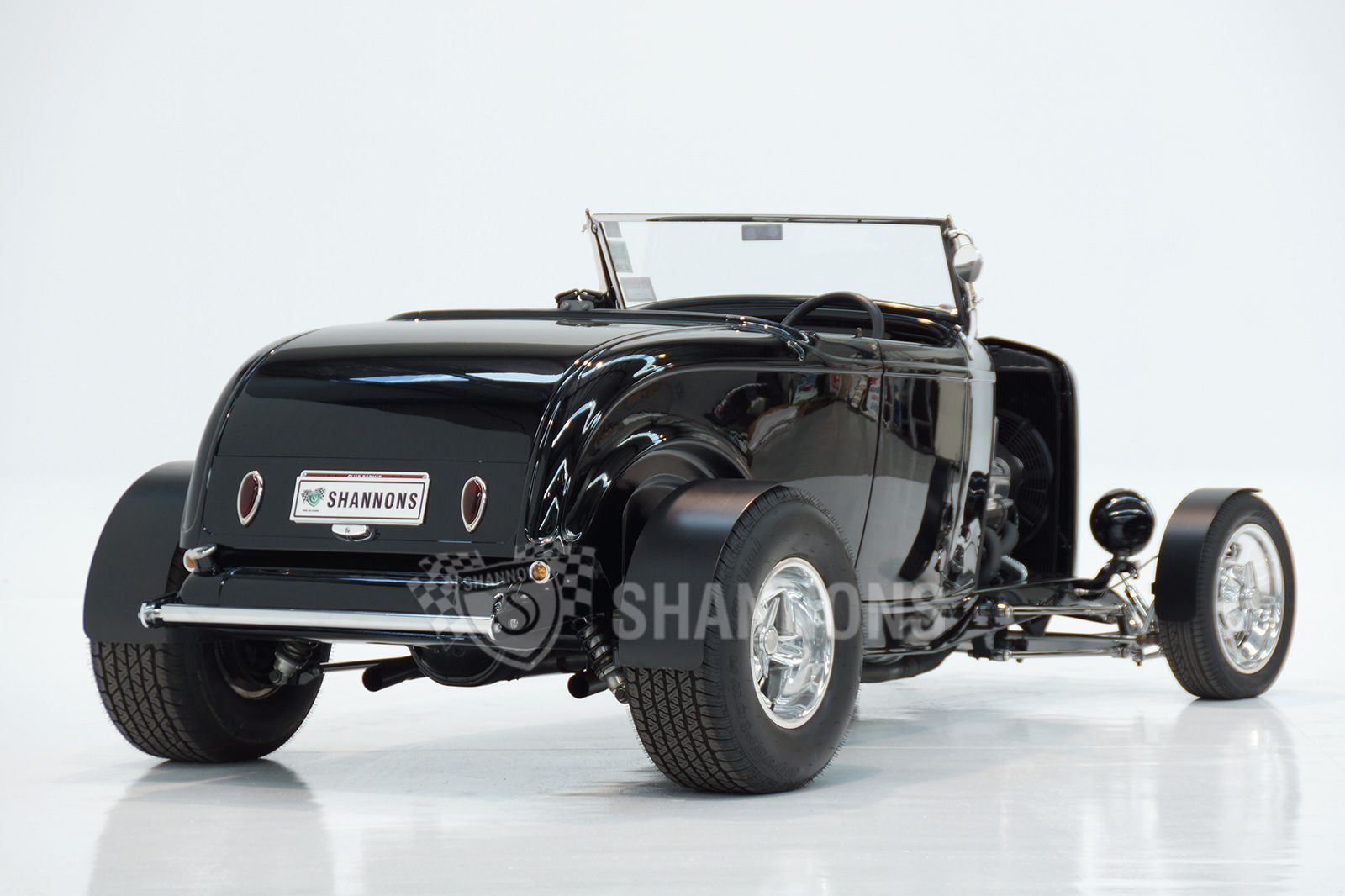 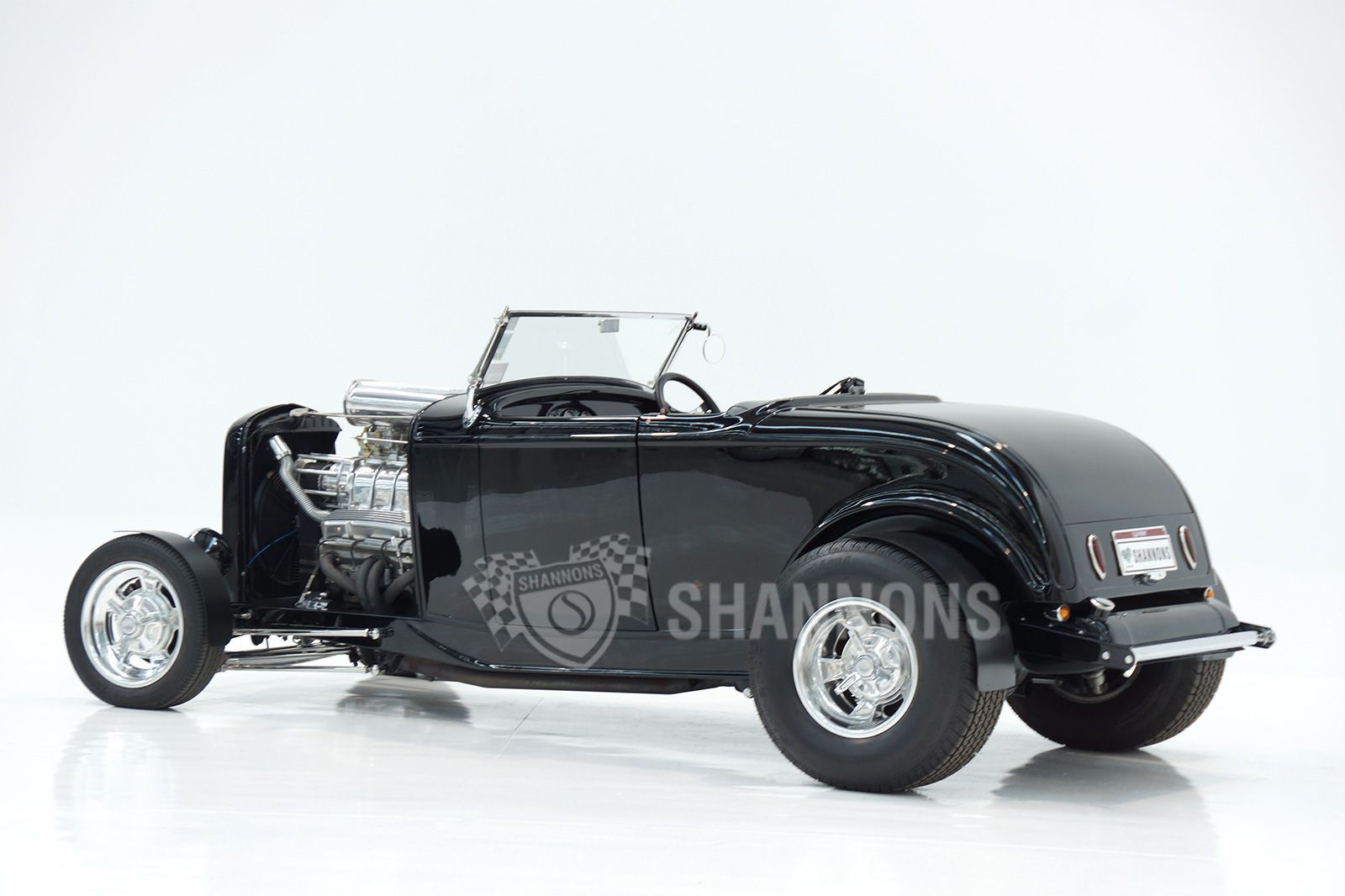 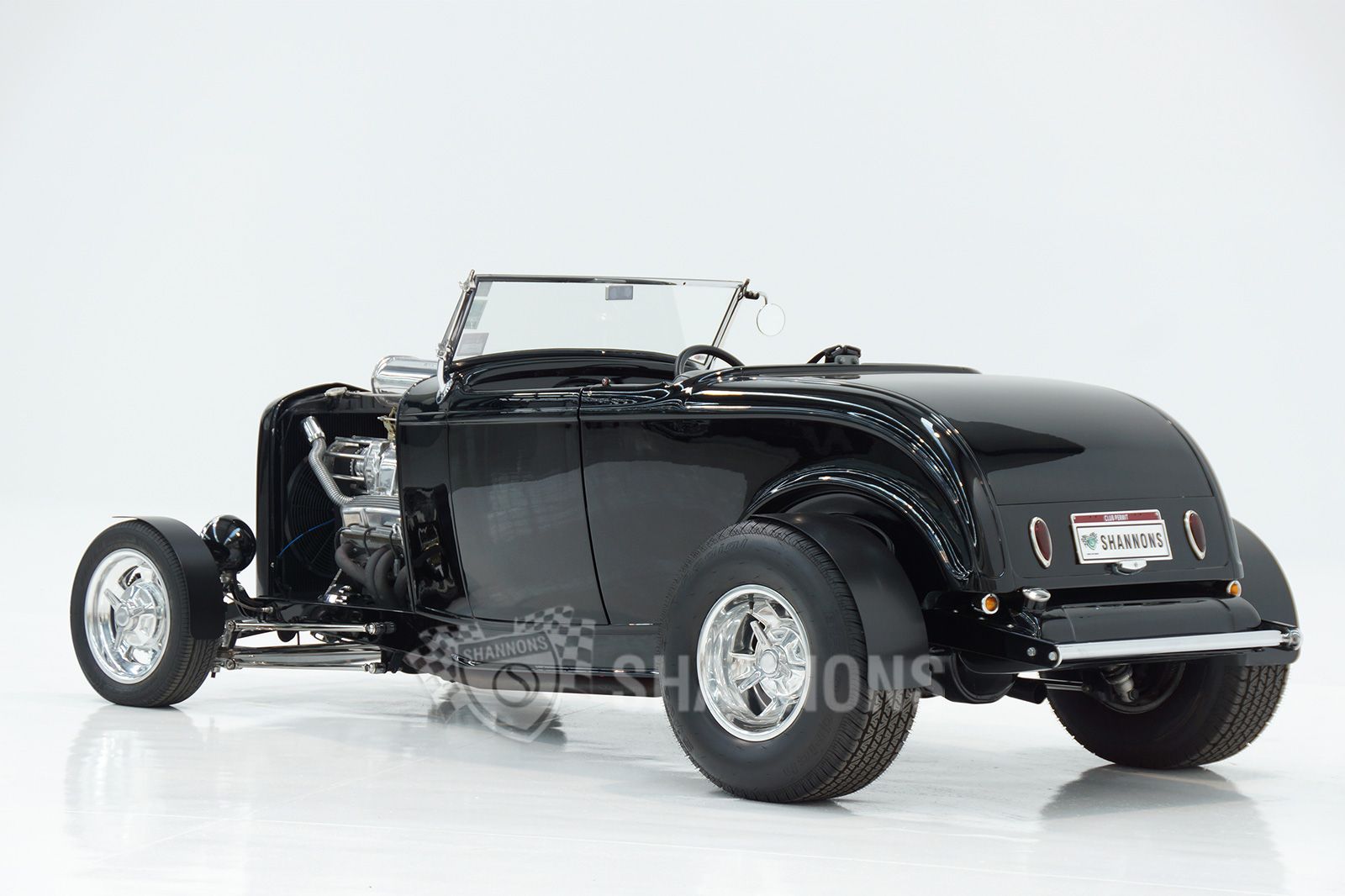 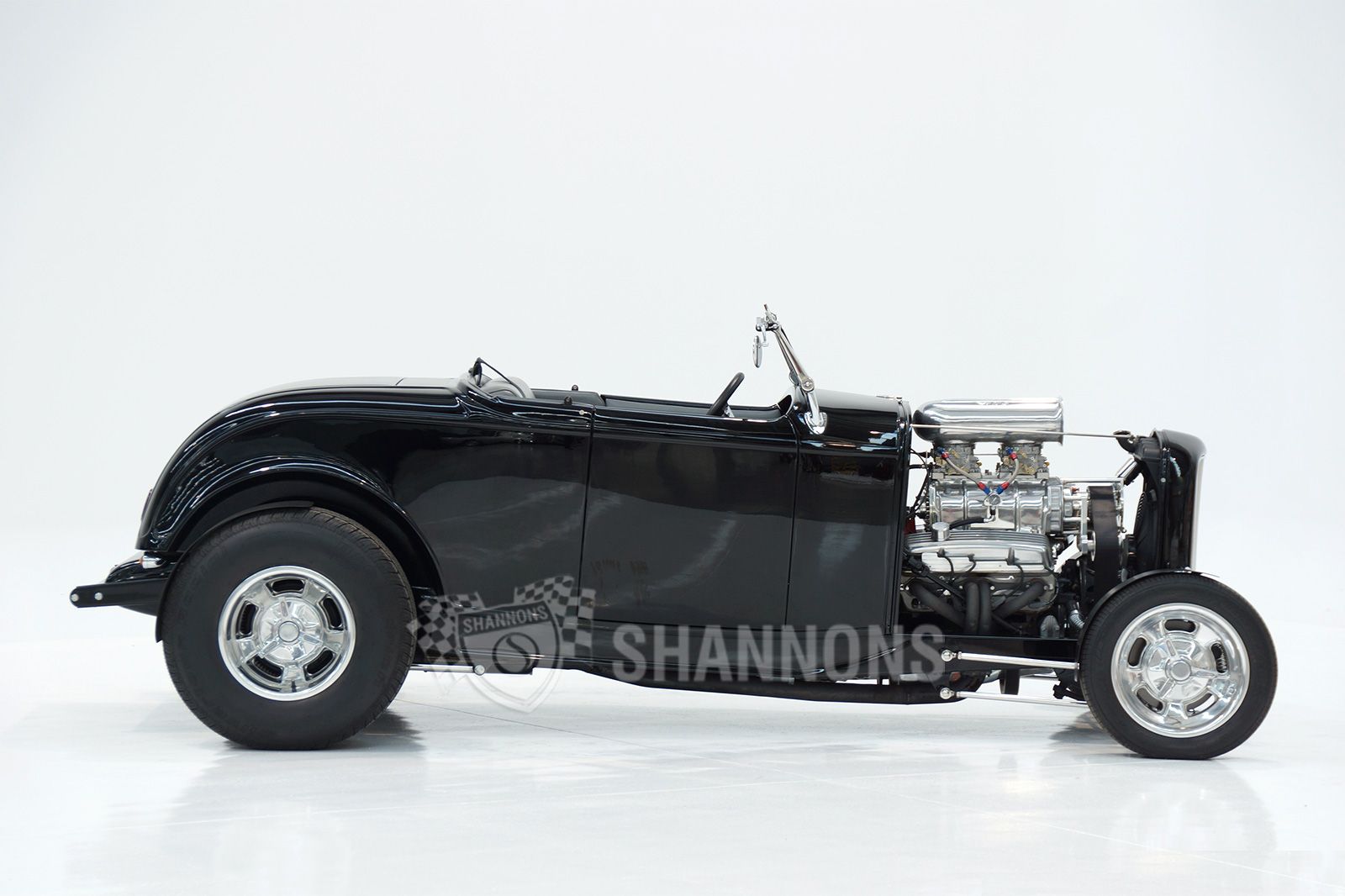 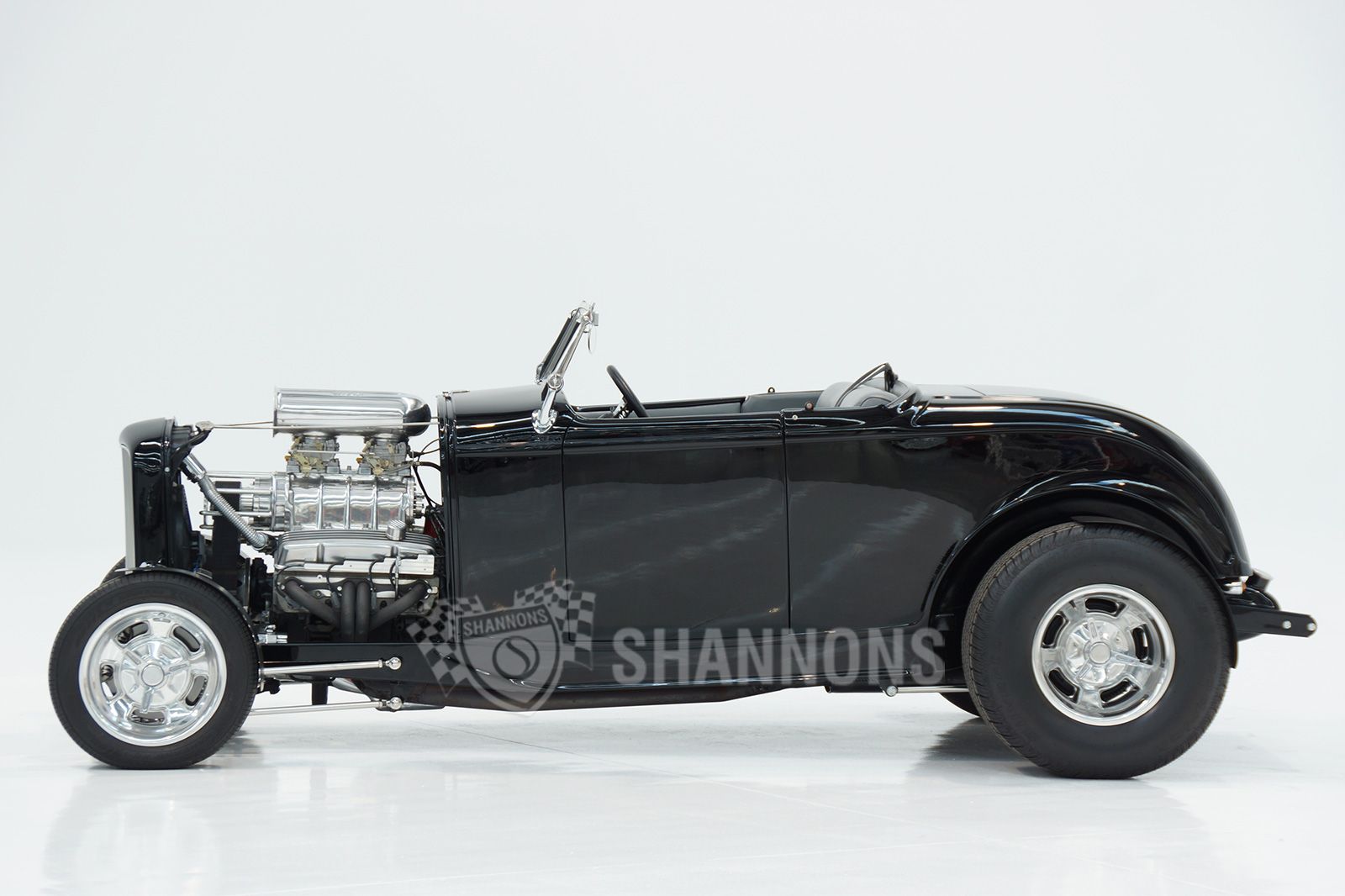 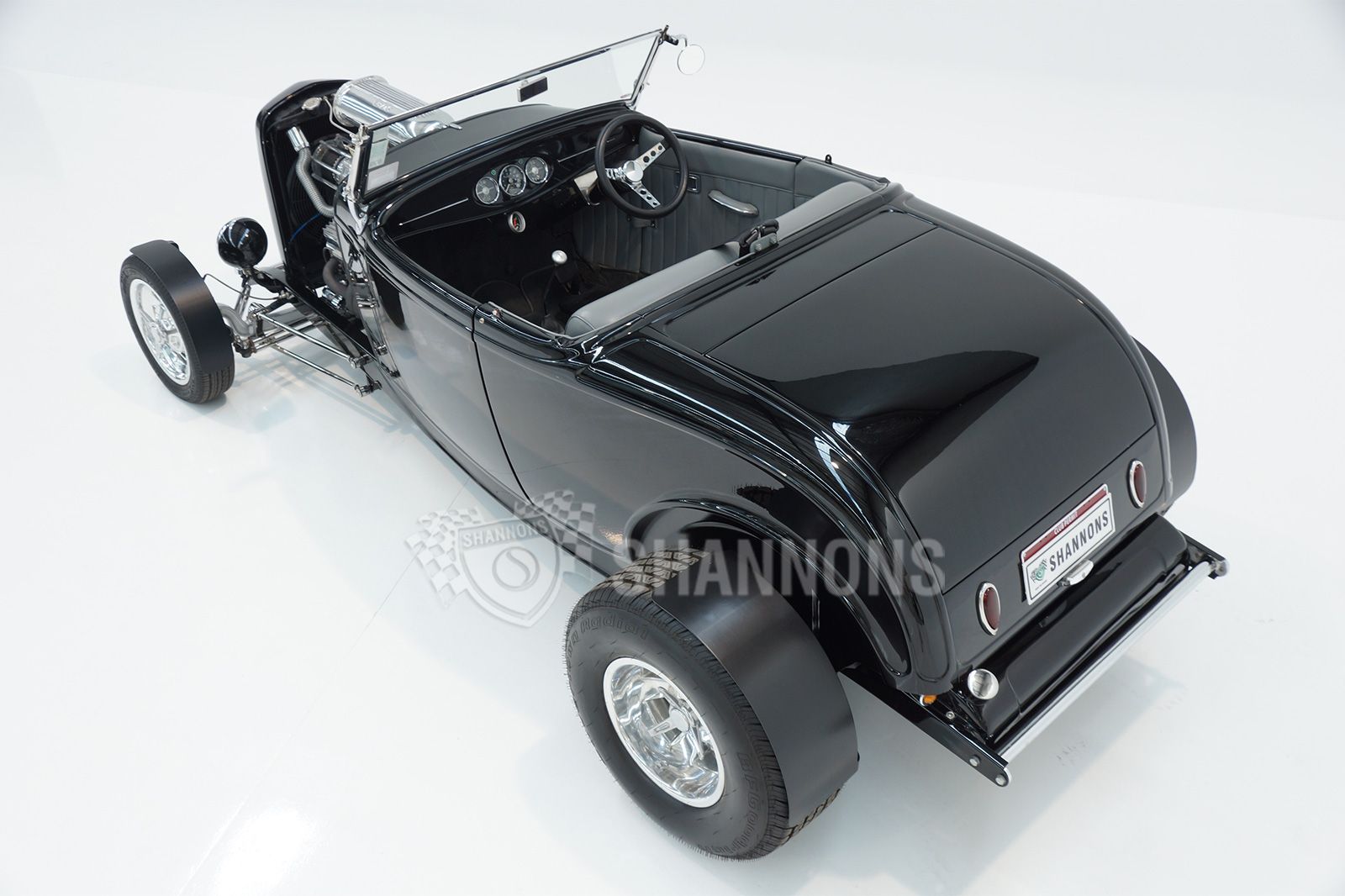 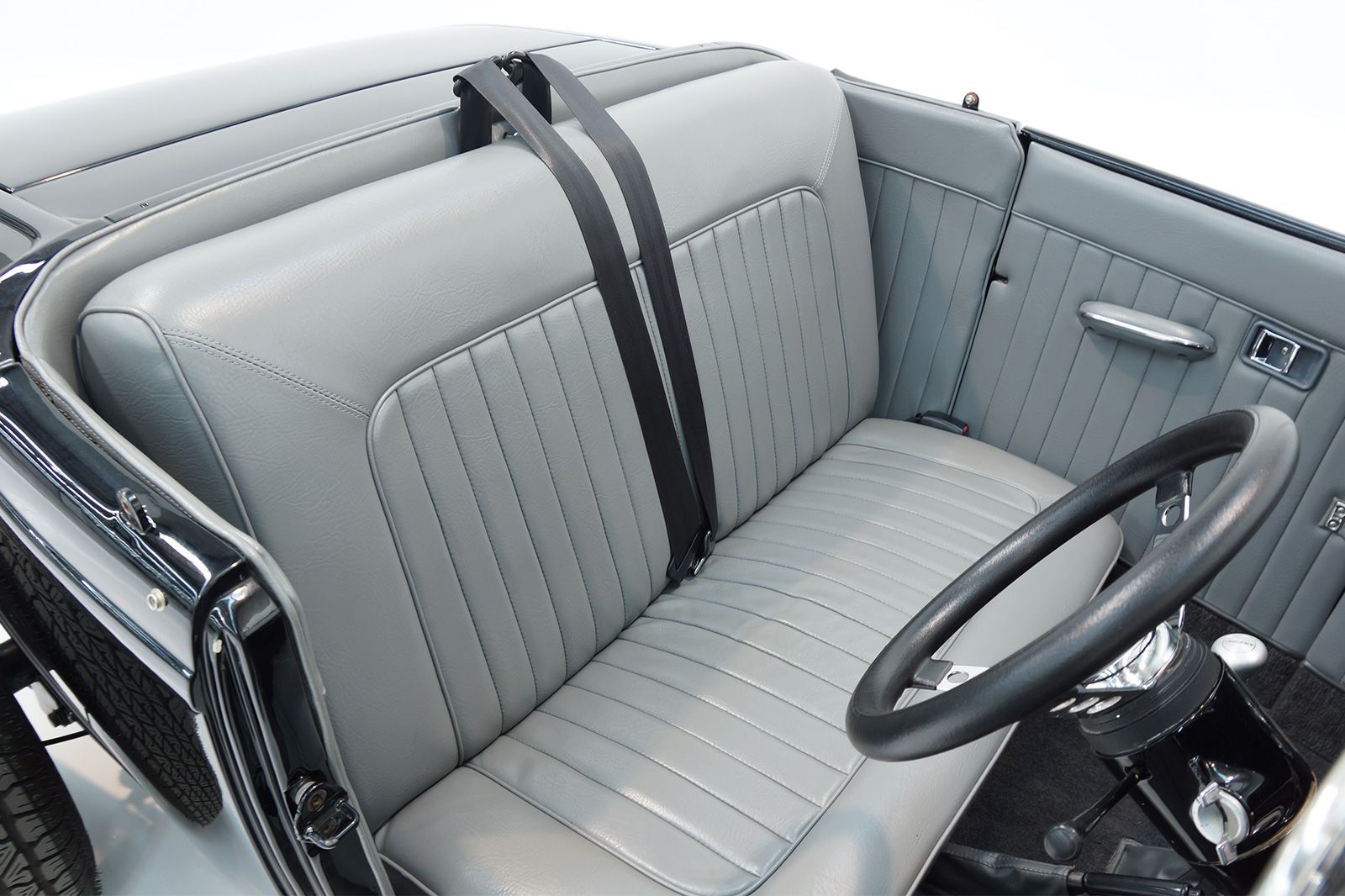 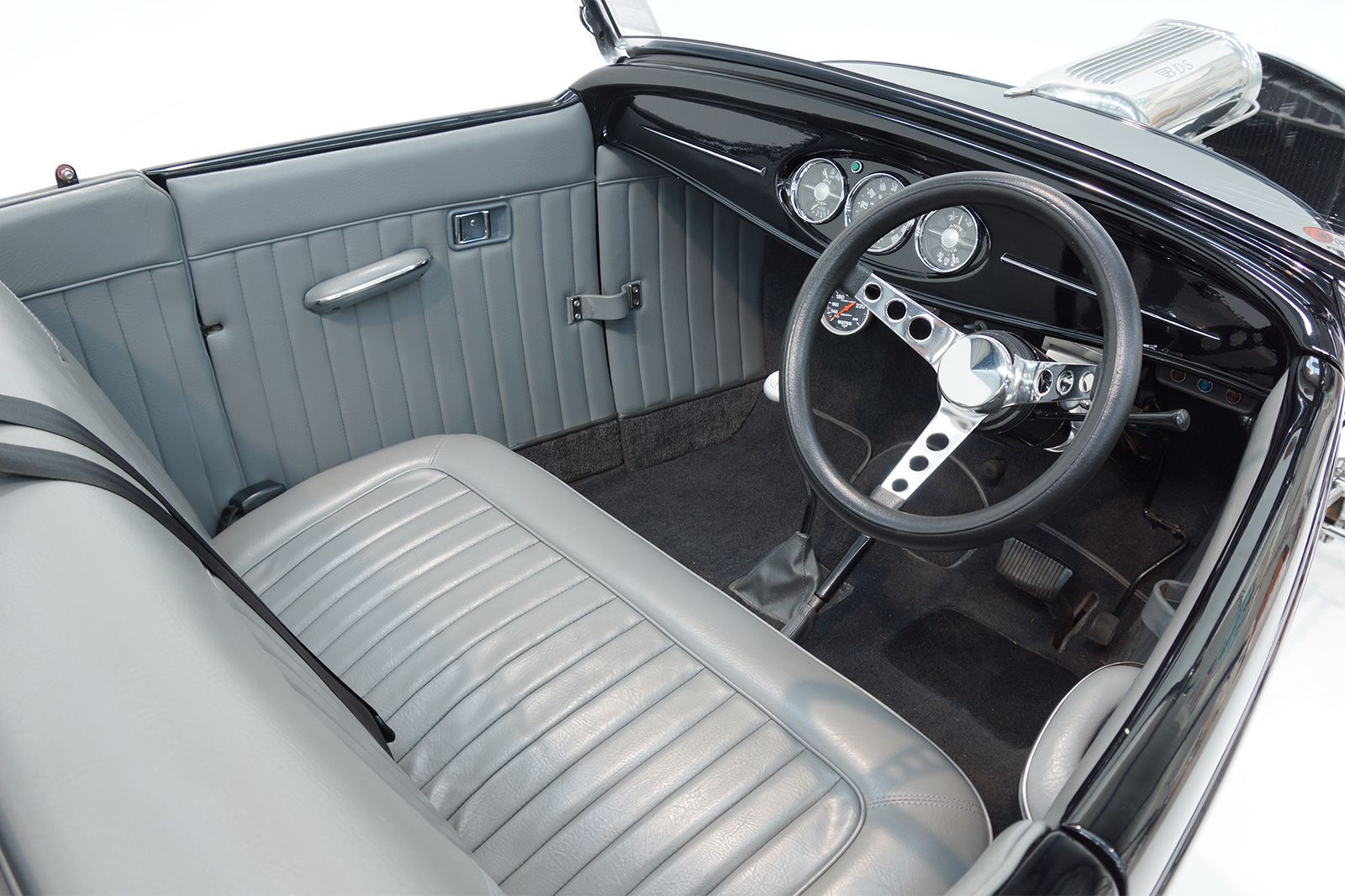 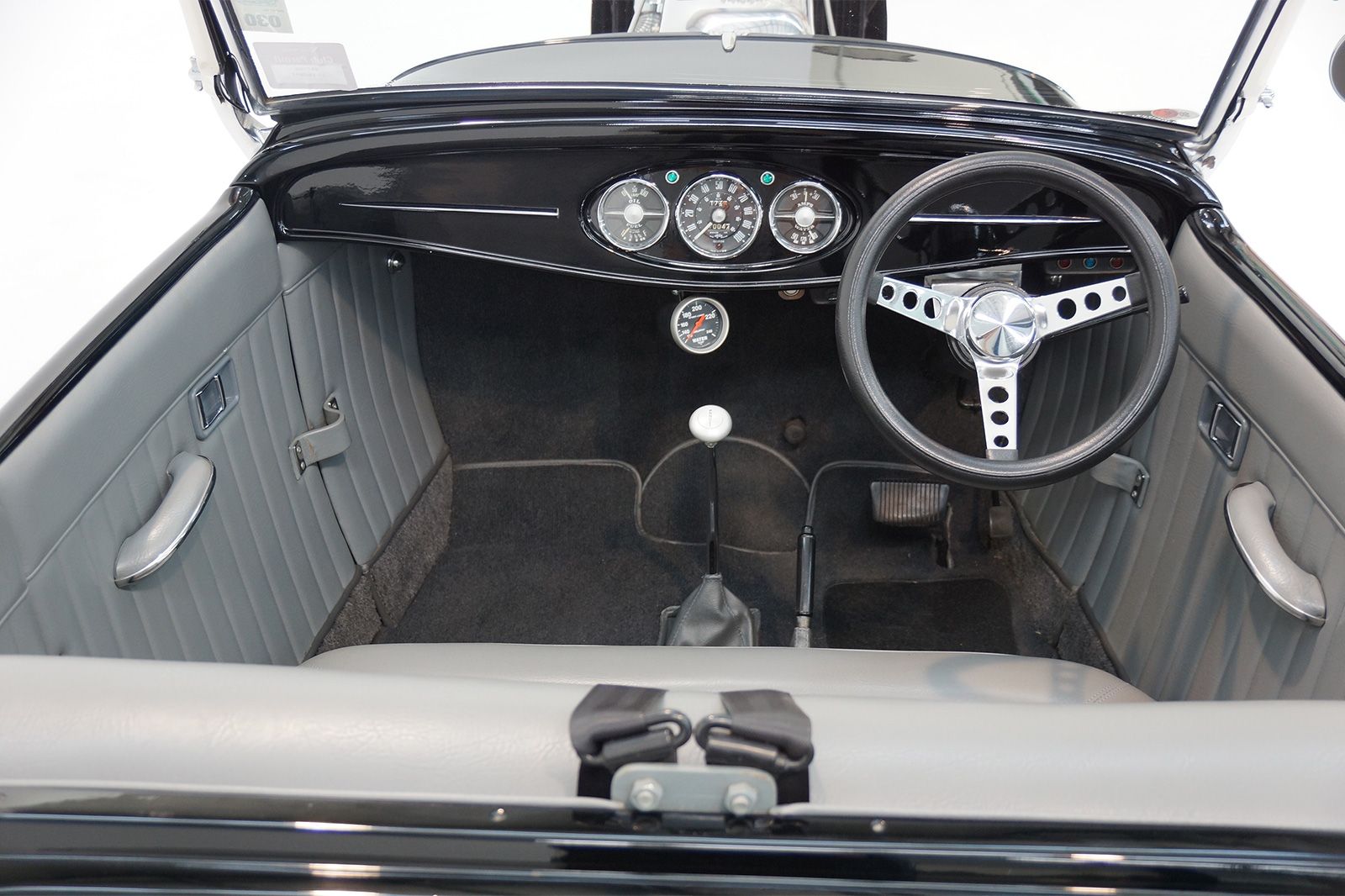 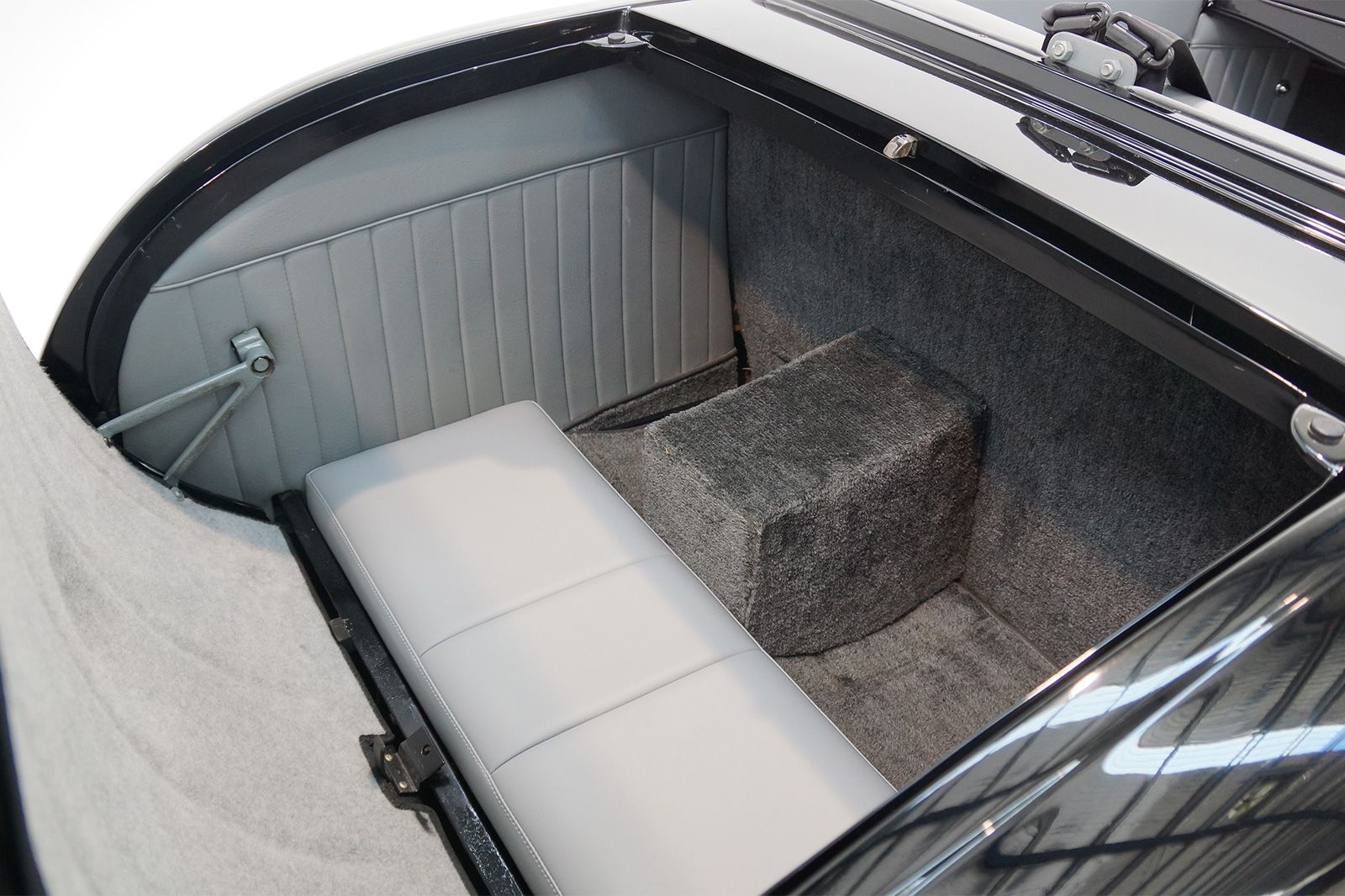 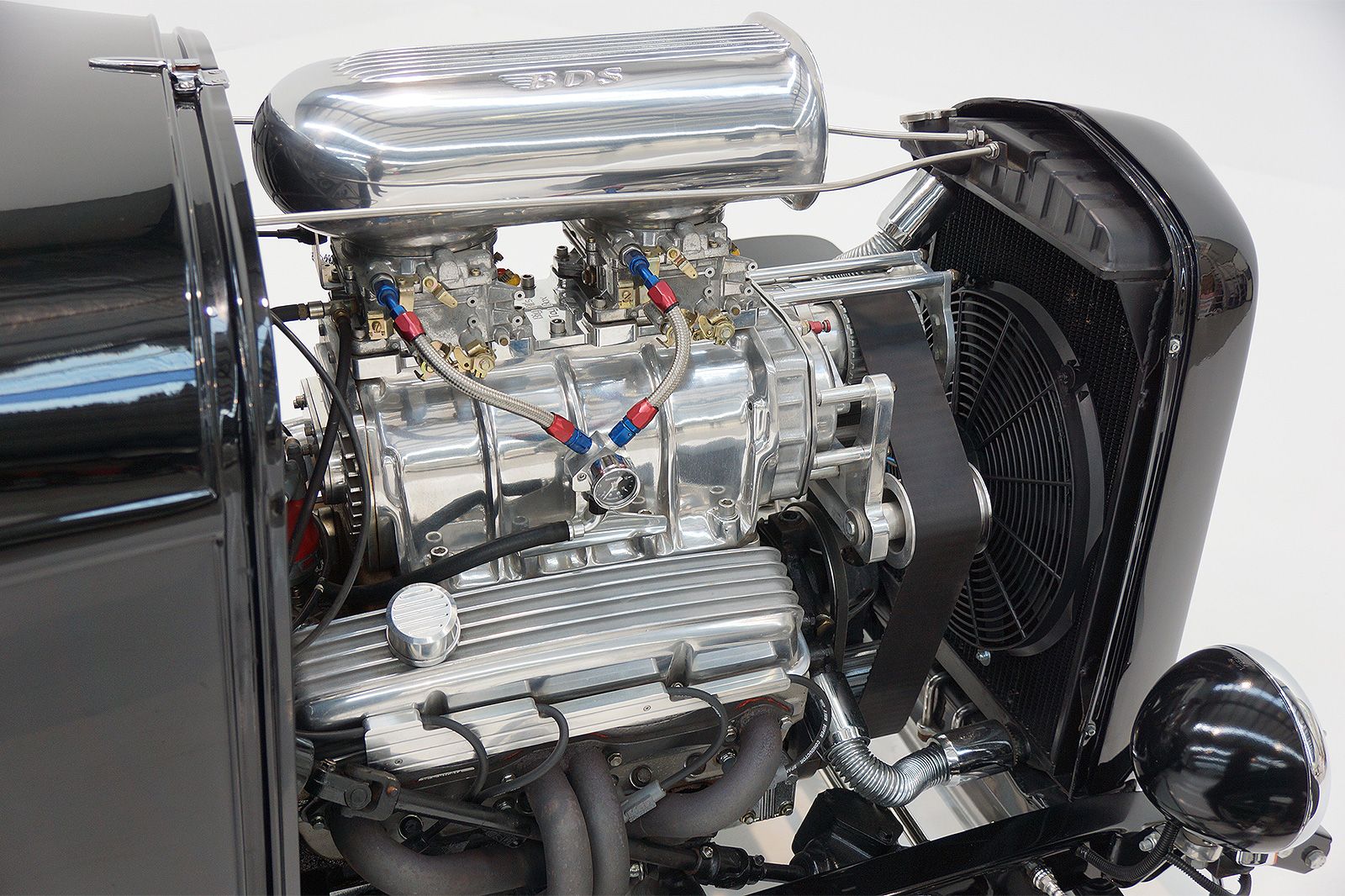 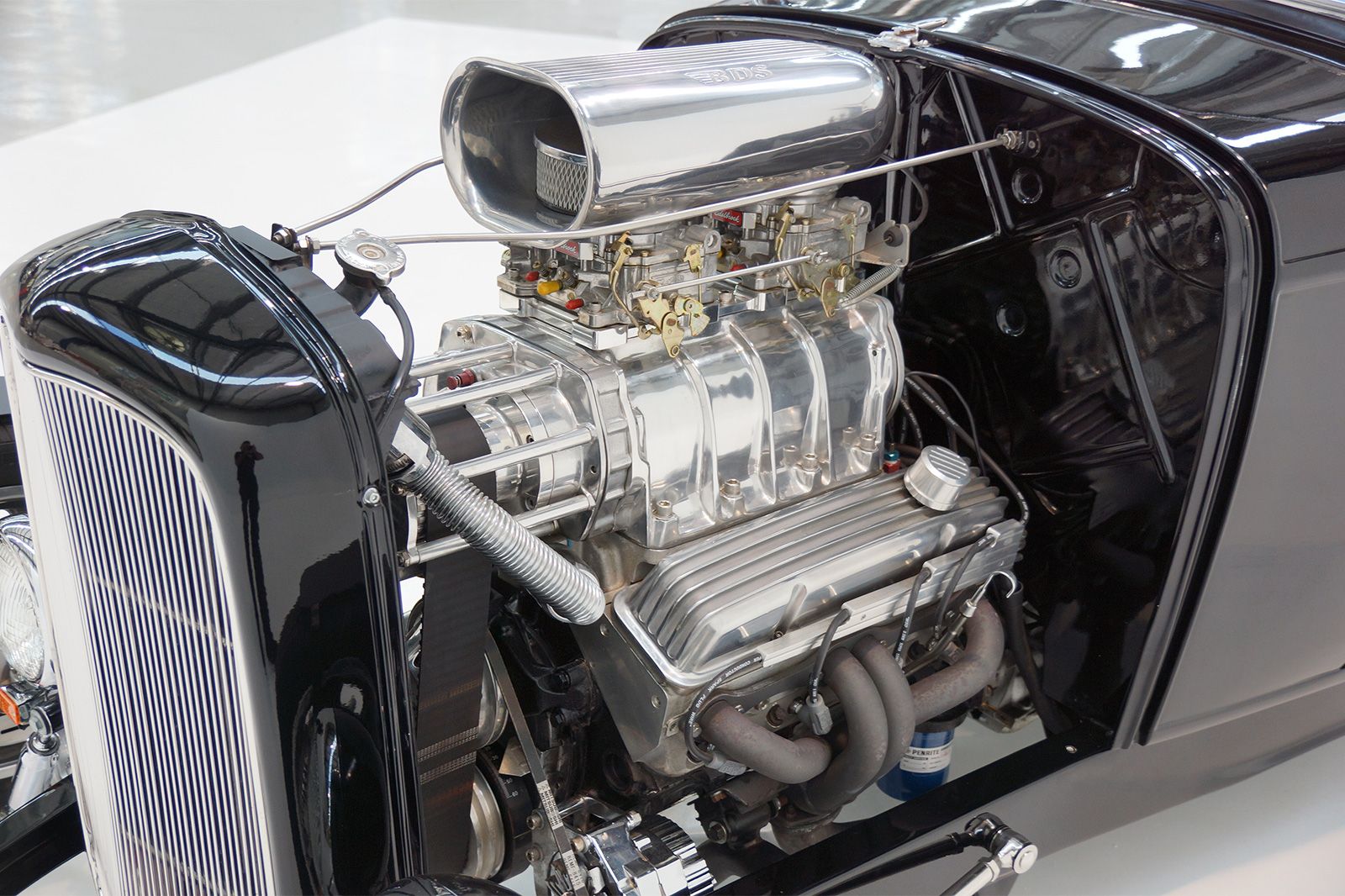 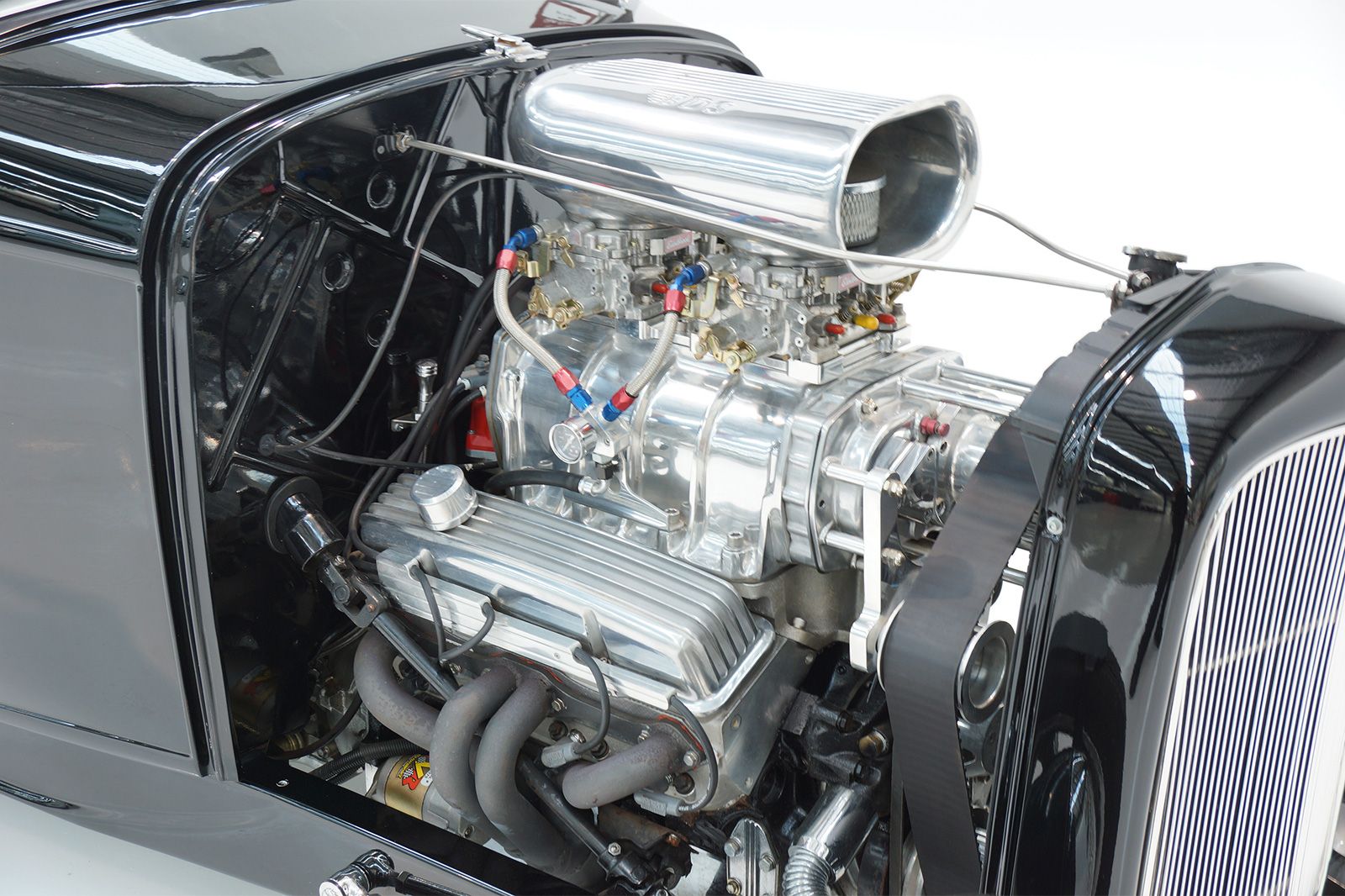