5003 people have viewed this lot

The Fairlady was Datsun’s first serious attempt at building a sports car, featuring attractive Italianate styling combined with some distinctly Japanese touches.  Introduced in 1963, the Fairlady was a roadster in the best British sports car tradition and well equipped by the standards of the day, with a clock, radio and tonneau all standard issue.  The earliest models came with an unusual side-facing rear seat for a third passenger and were powered a single carburettor version of the G15 1500cc engine lifted from the Cedric sedan, while the remaining mechanical components were shared with the 310 series Bluebird.  The power output was boosted to 85 horsepower on twin carburettor models built from 1963 until 1965, using side-draught 38 HJB Hitachis.  A facelifted model was announced in 1965, with the original SP310 joined by 1600 (SP311) and Silvia Coupe derivatives, while the ultimate 2000 model of March 1967 lasted until production ended in 1970.  In 2-litre guise, the Datsun’s SOHC engine punched out a very healthy 150 horsepower and the updated SR311 also benefited from a five-speed gearbox, revised bodywork with a new padded dash, switchgear and even proper door handles.  By the late 1960s the rest of the world had begun to take recognise the virtues of Datsun’s delightful little sports car and it enjoyed a successful career in Sports Car Club of America events, winning the C and D Production classes thanks to John Morton, Bob Sharp and others. Today the Fairlady enjoys a strong following in Japan and abroad, including Australia where it was marketed as the “Datsun 1500 Sports” from October 1962 – obviously Nissan’s marketing gurus felt the Fairlady moniker might be a little off-putting to the average Aussie bloke in the 1960s!  Australian delivered 2000 Sports avoided the emissions controls strangling the output of American cars, featuring the same twin carbs and a special camshaft found on Competition package cars. These were quick little cars, capable of exceeding 200 km/h and turning standing quarter mile times of 16.1 seconds.  The Fairlady proved a commercial success as well, with over 50,000 sold and inspired future generations of Datsun sports cars, including the legendary 240Z. 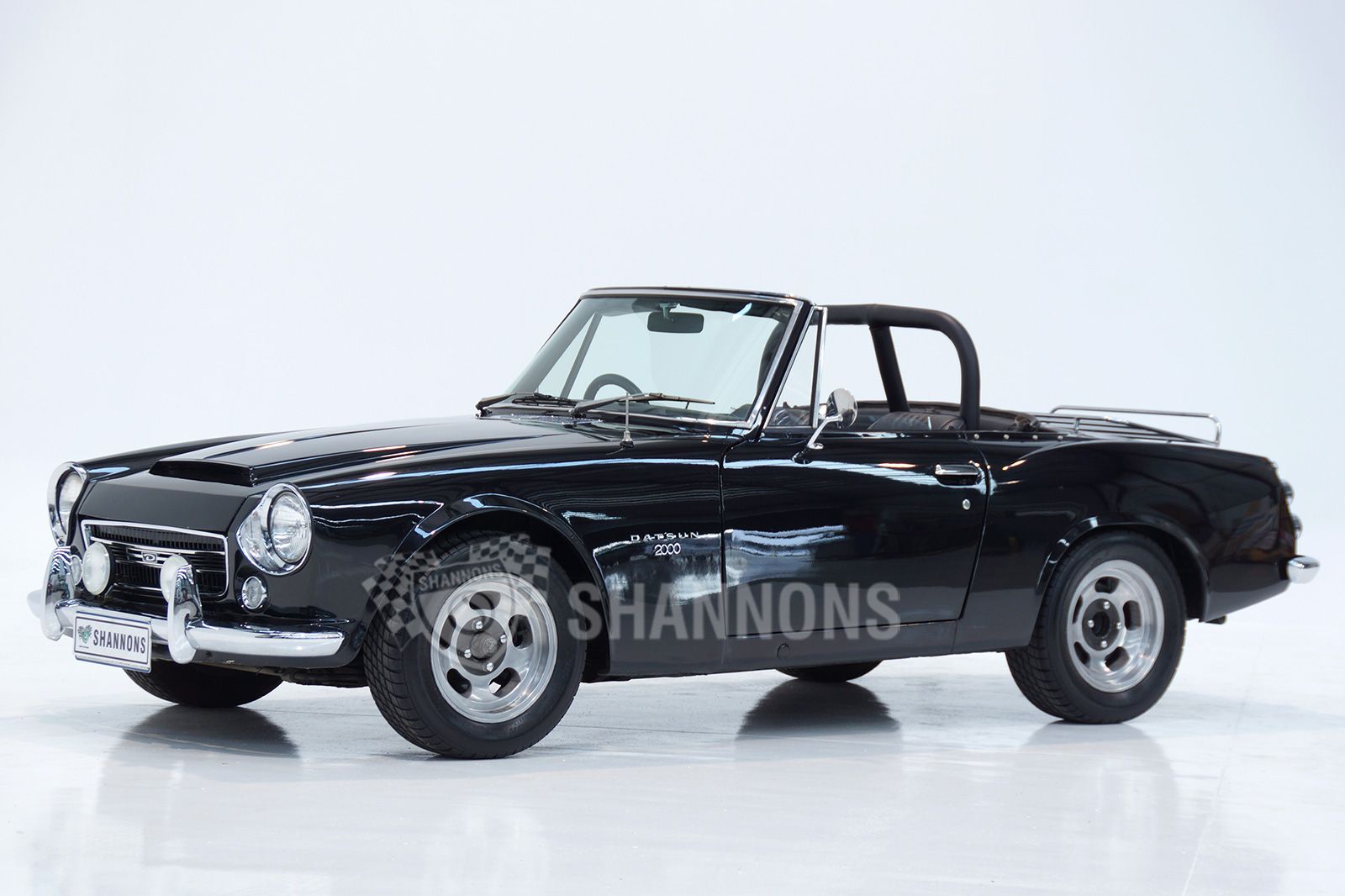 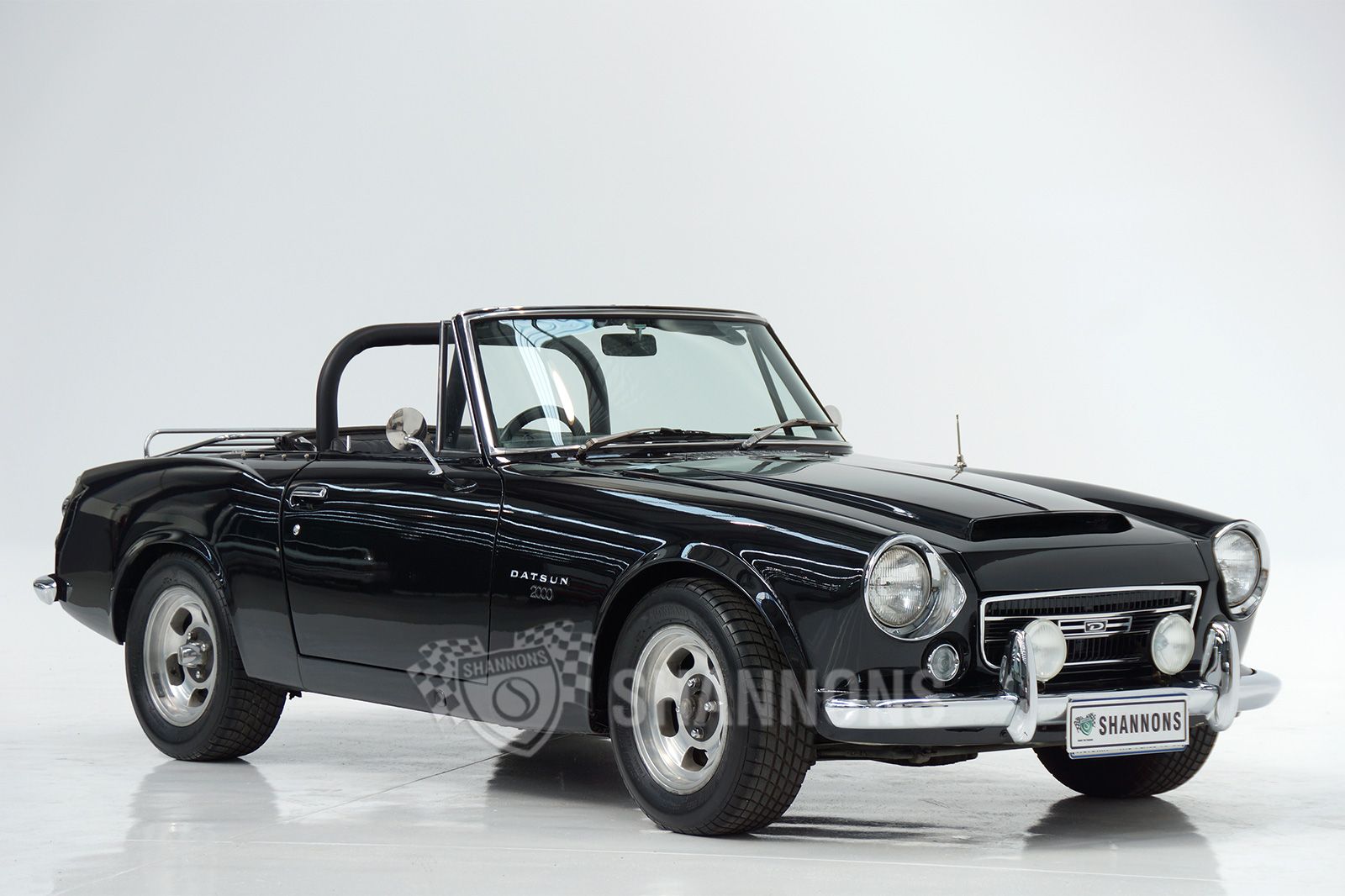 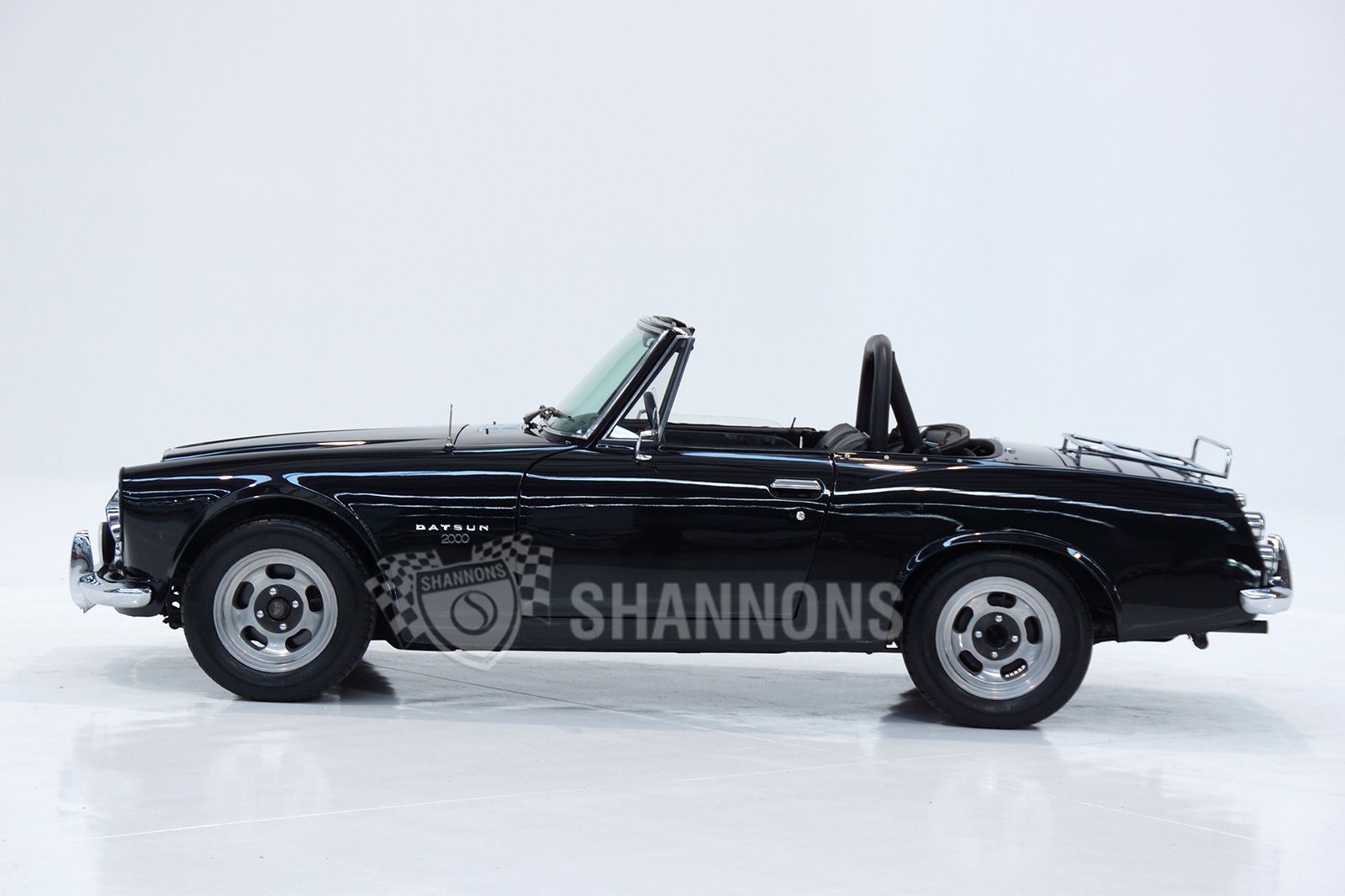 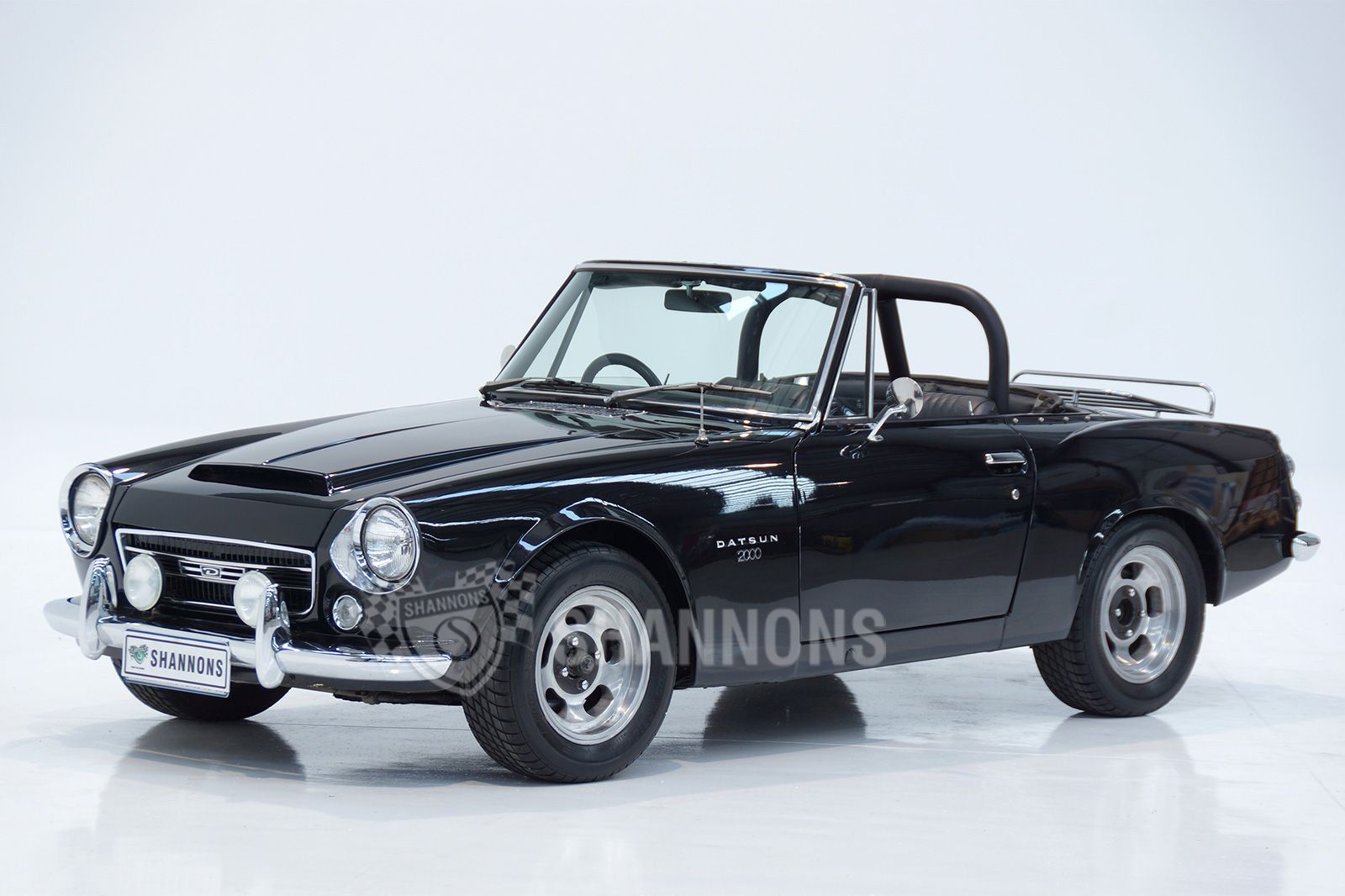 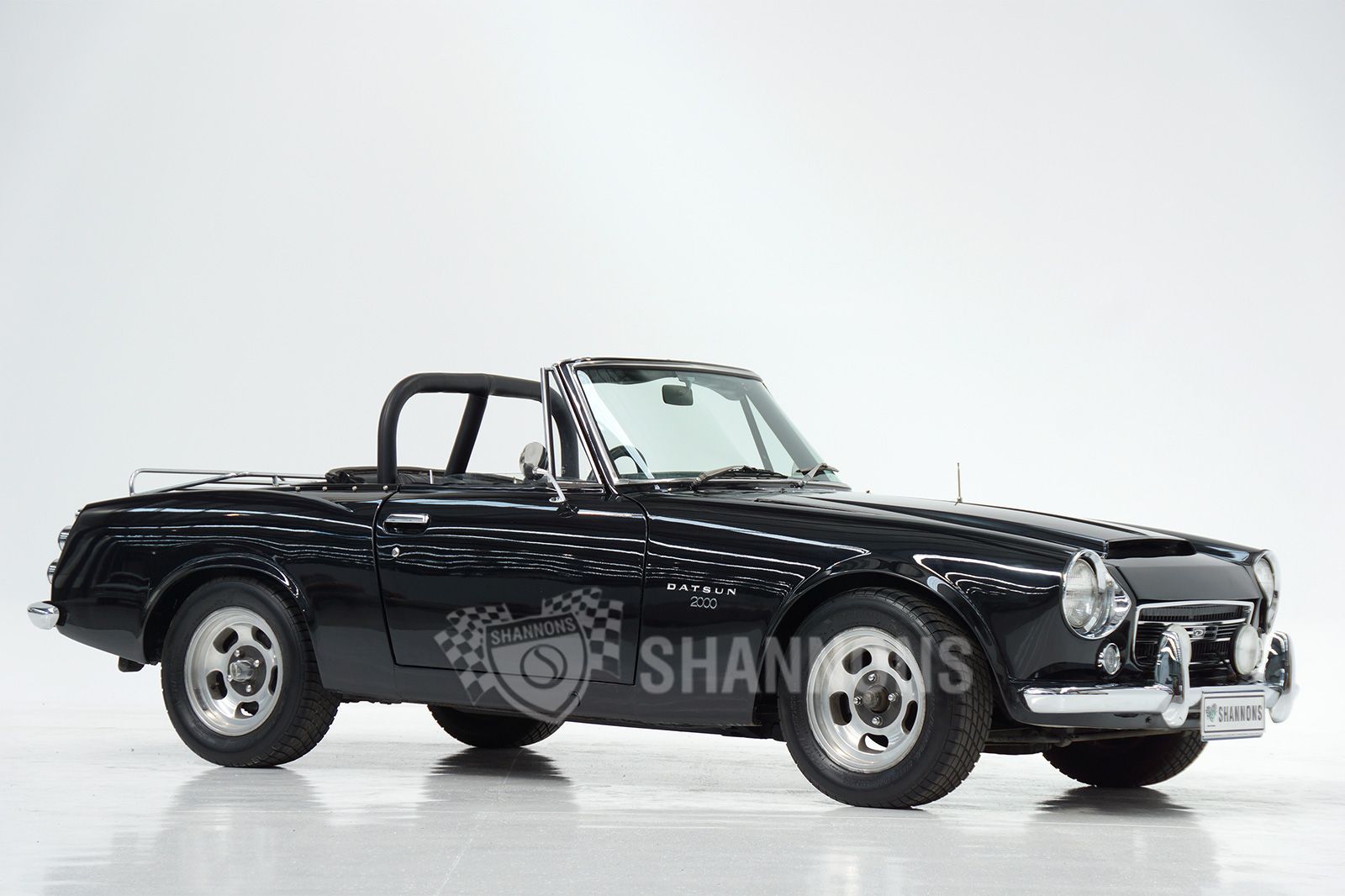 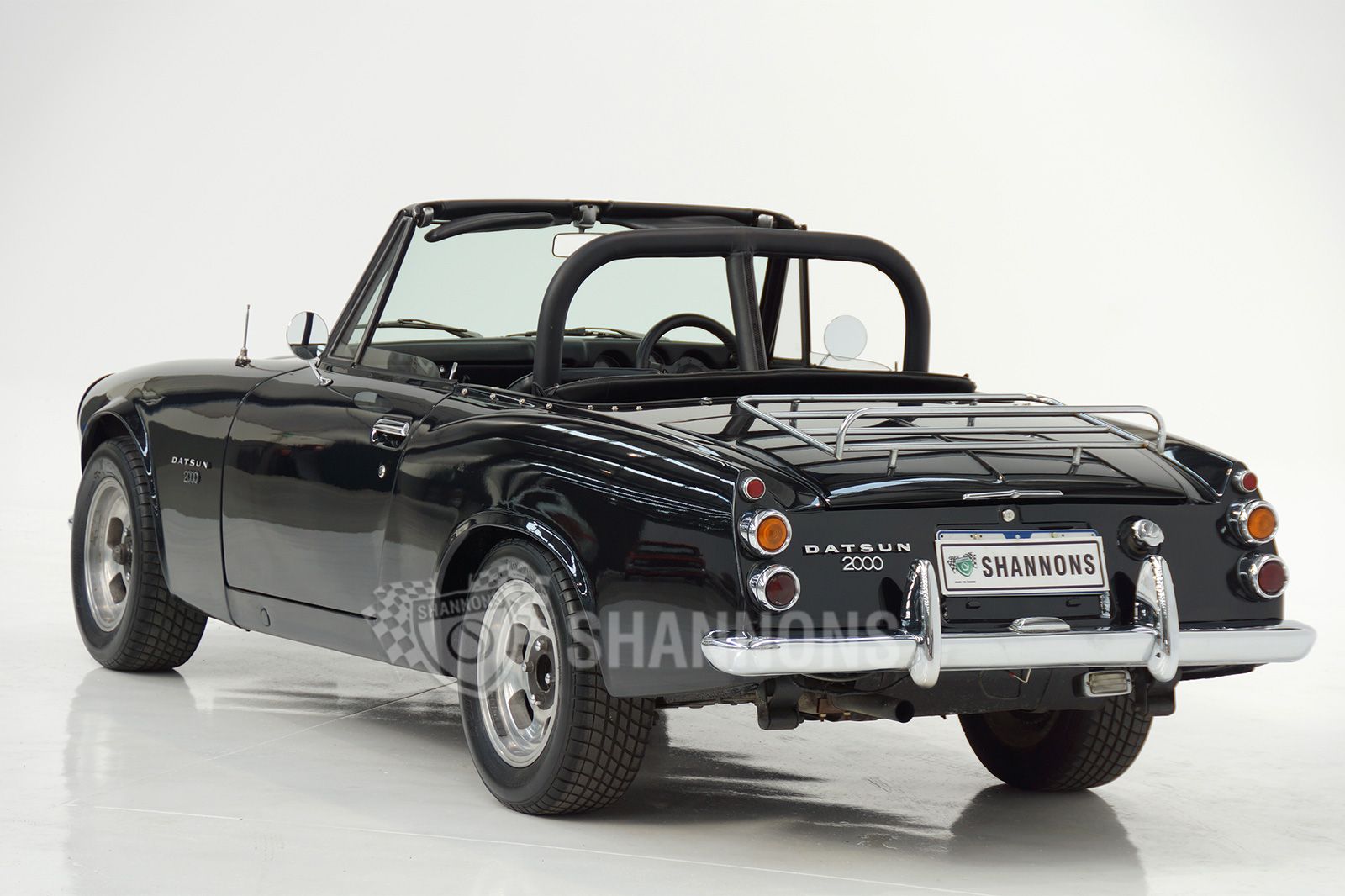 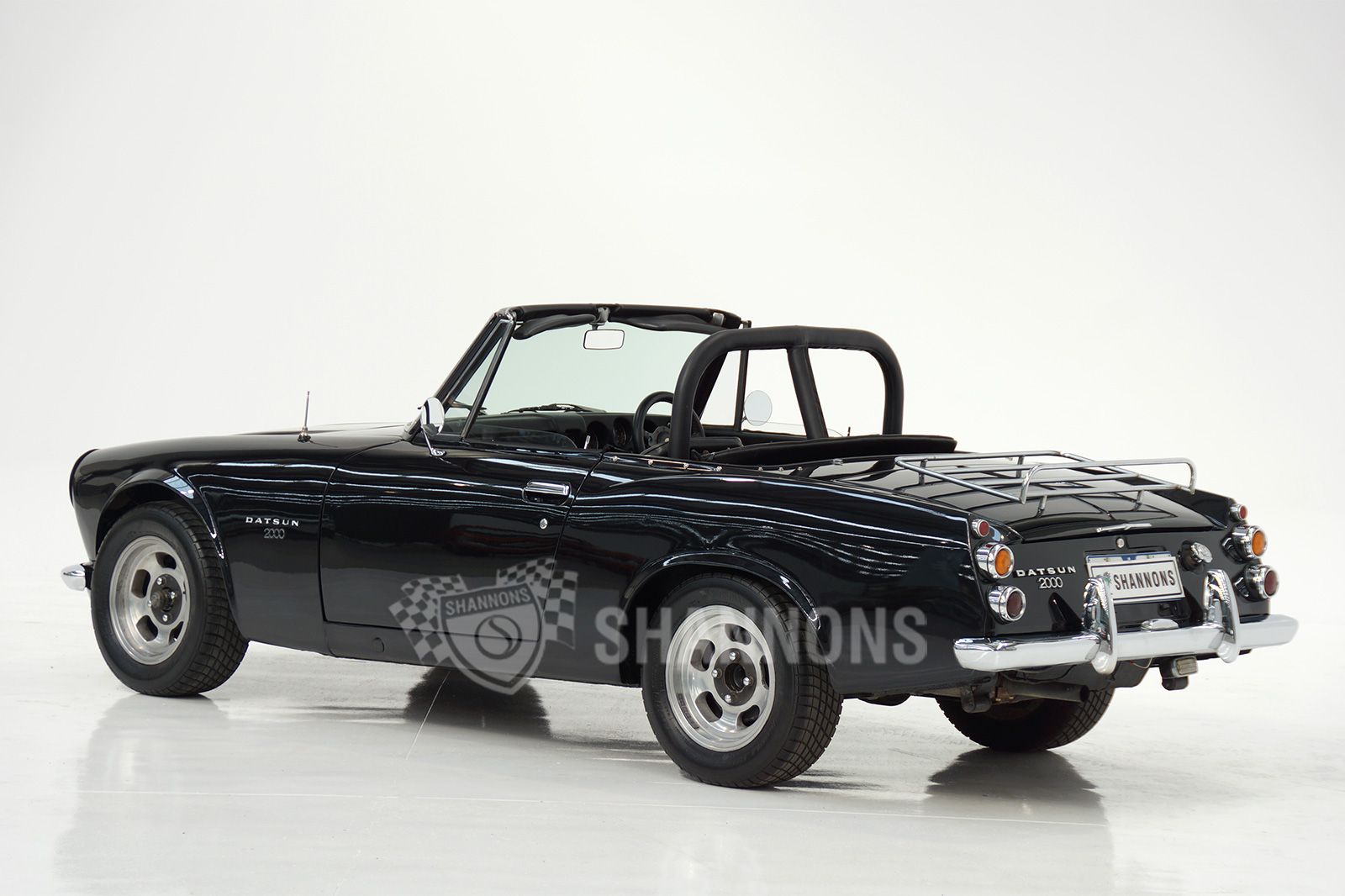 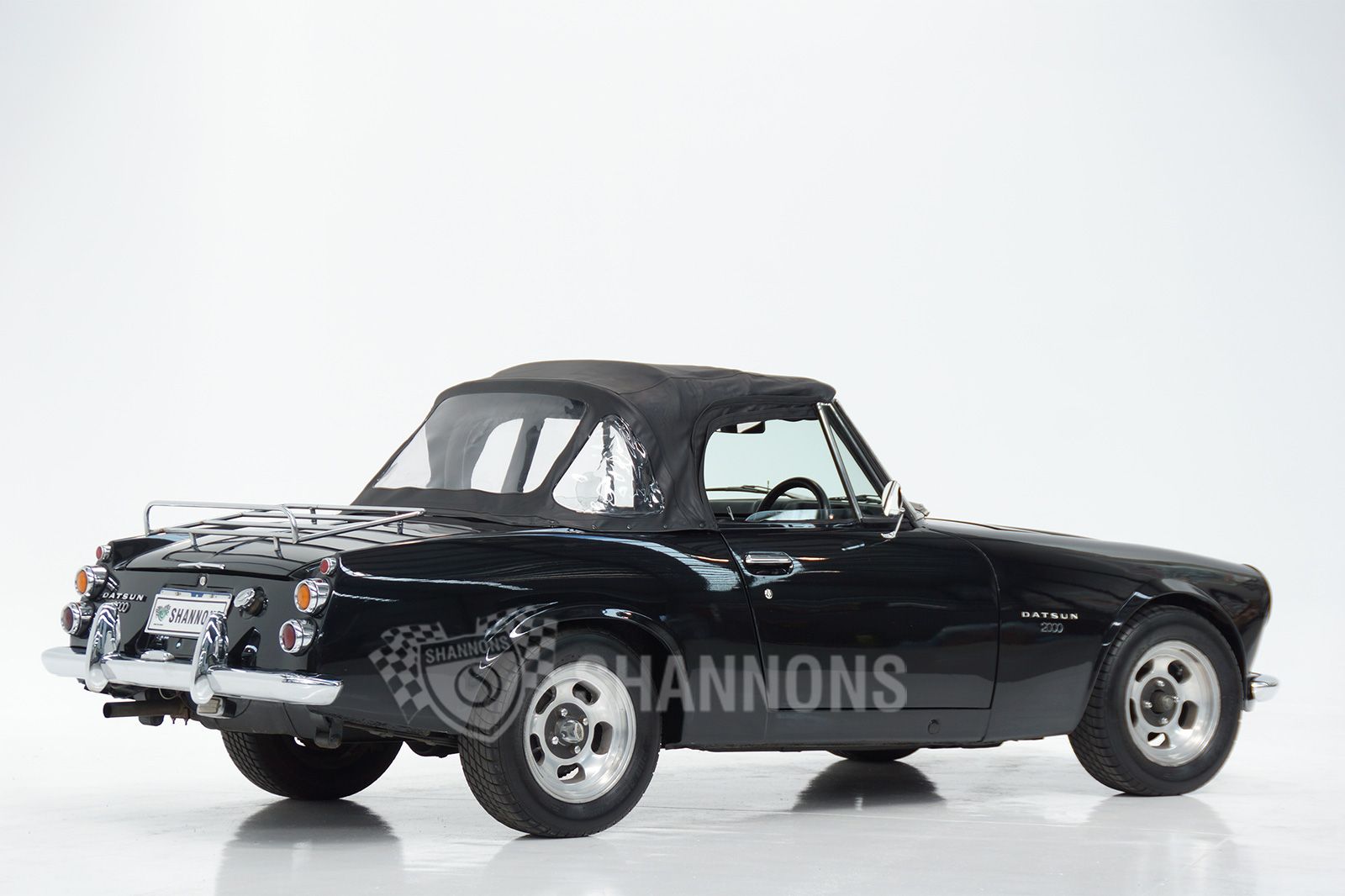 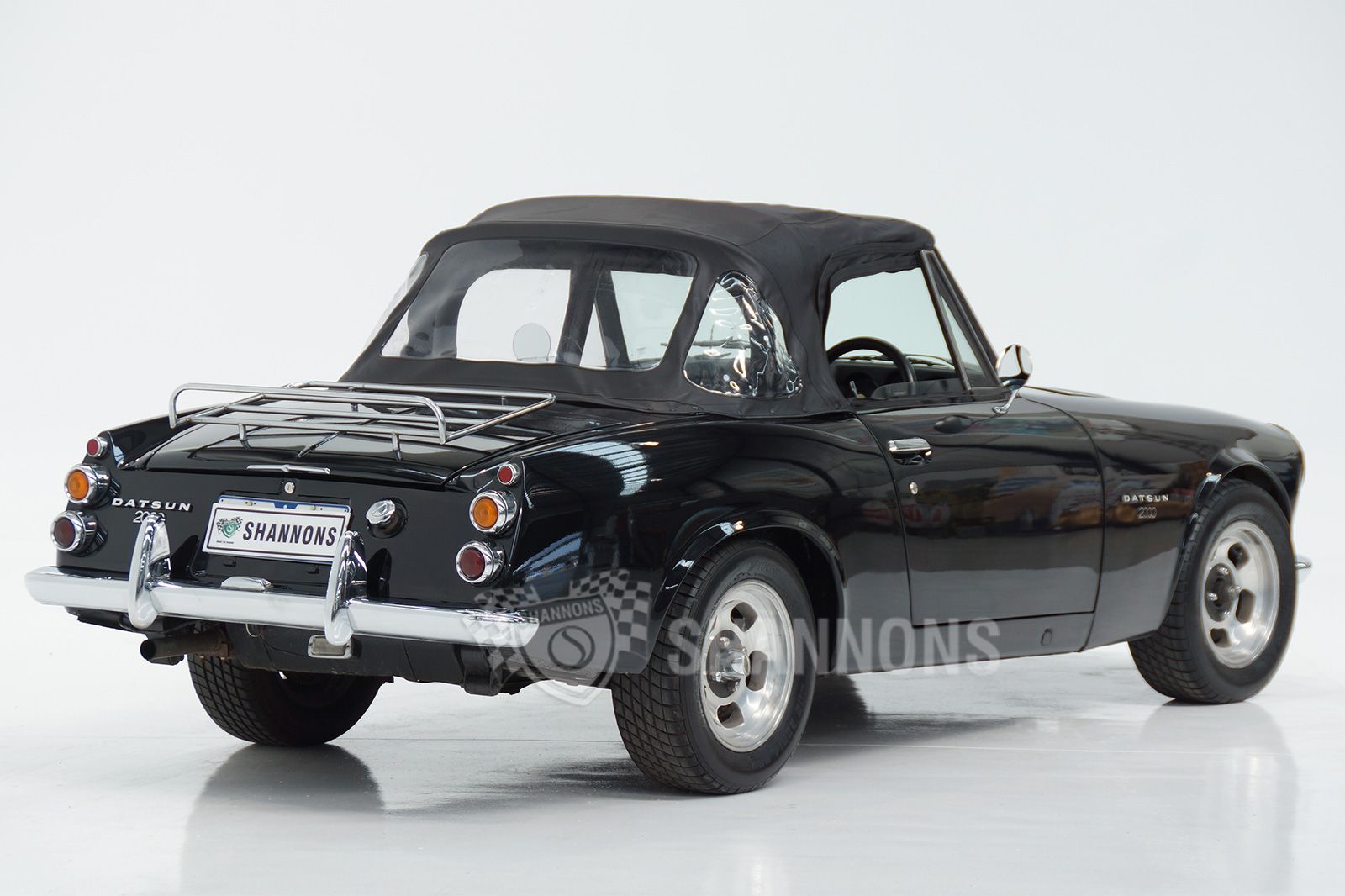 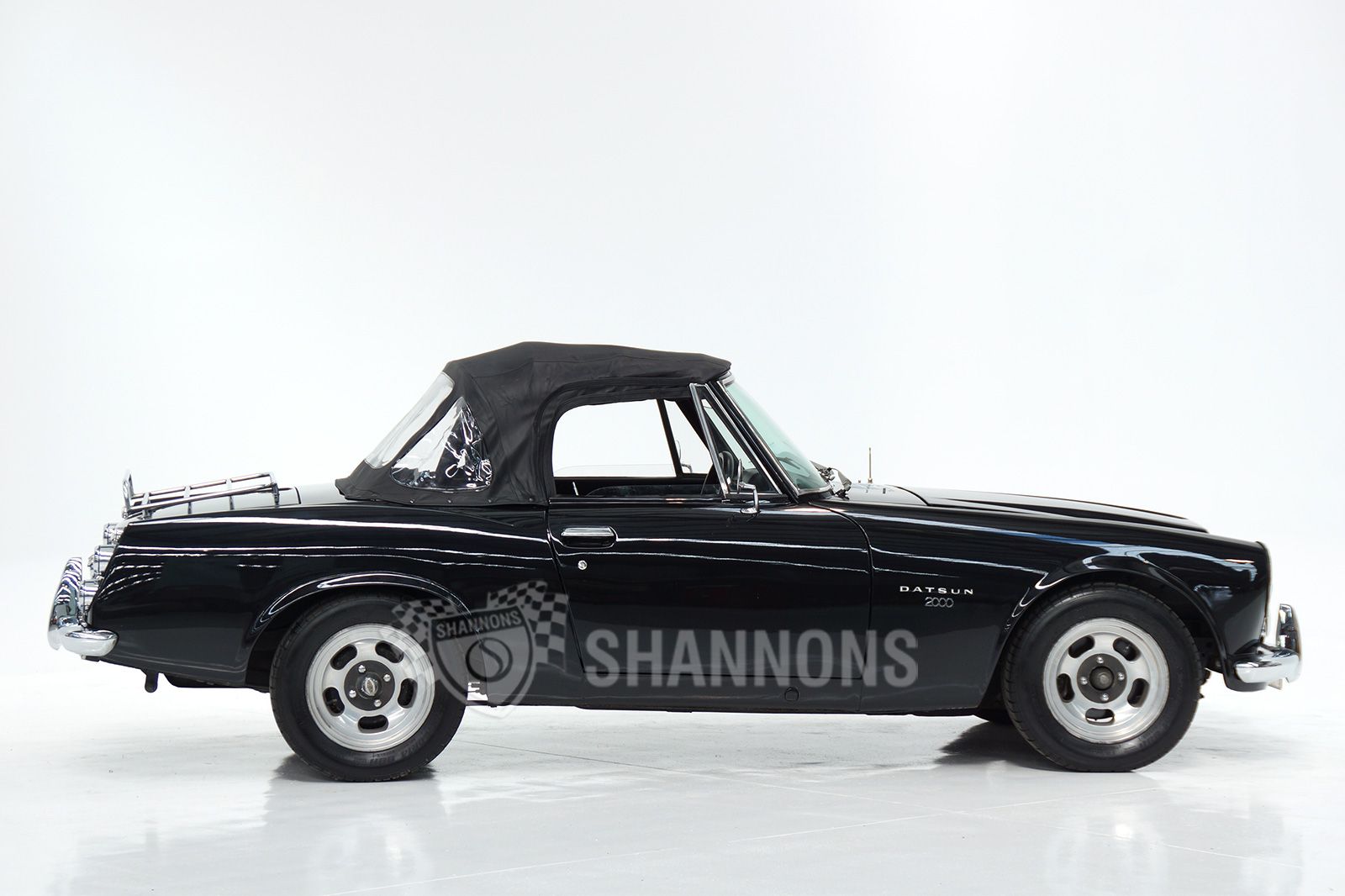 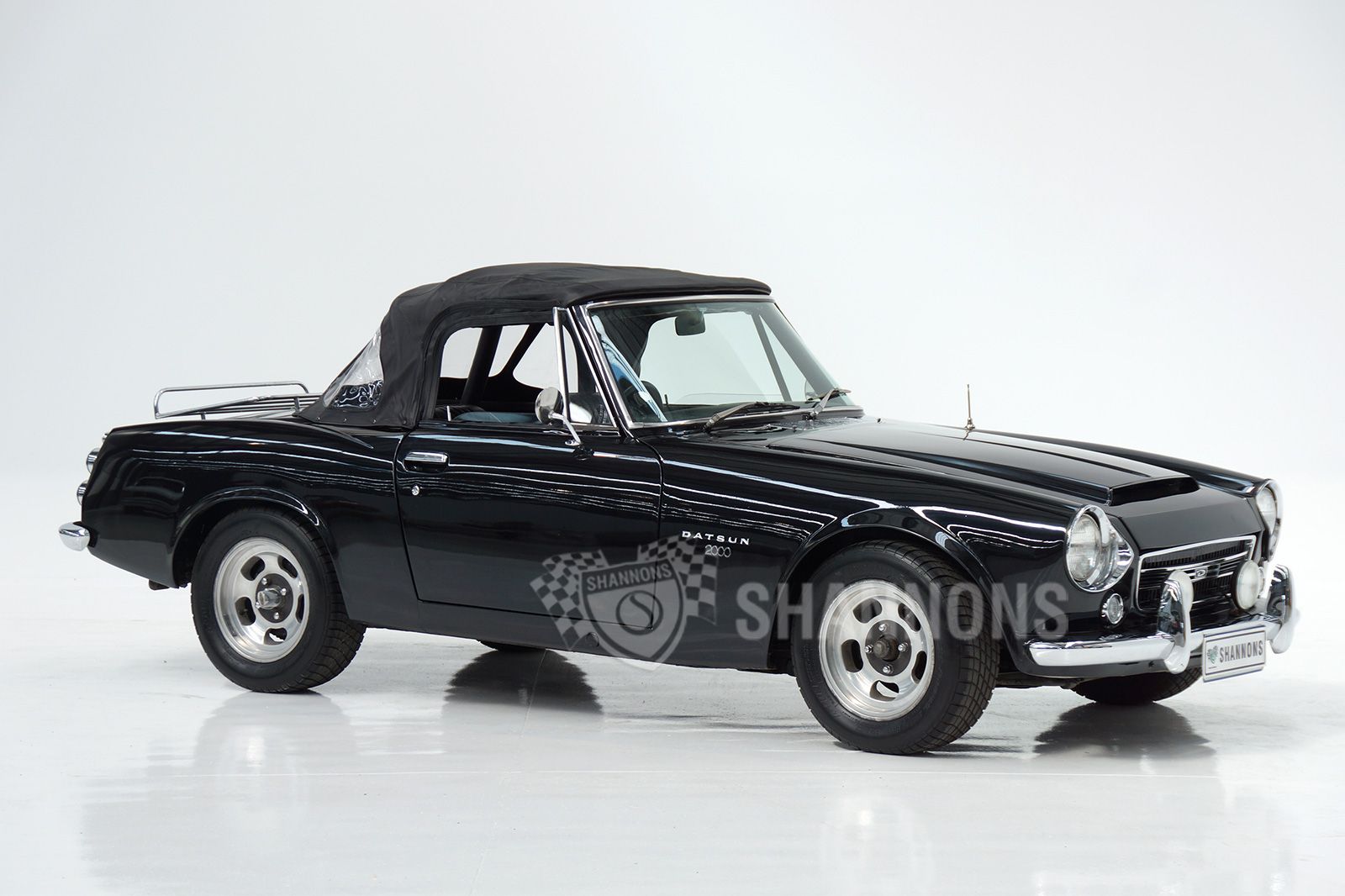 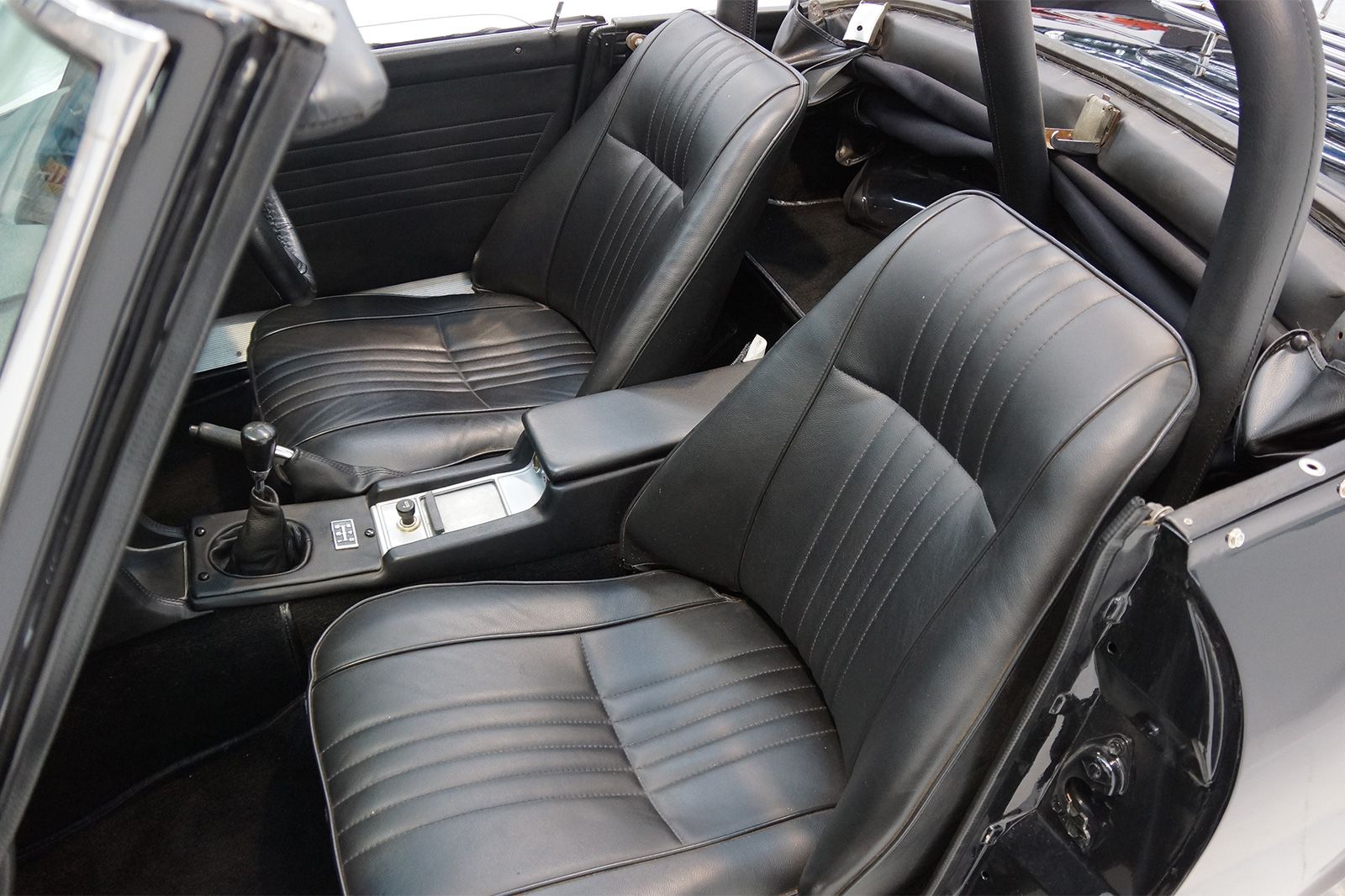 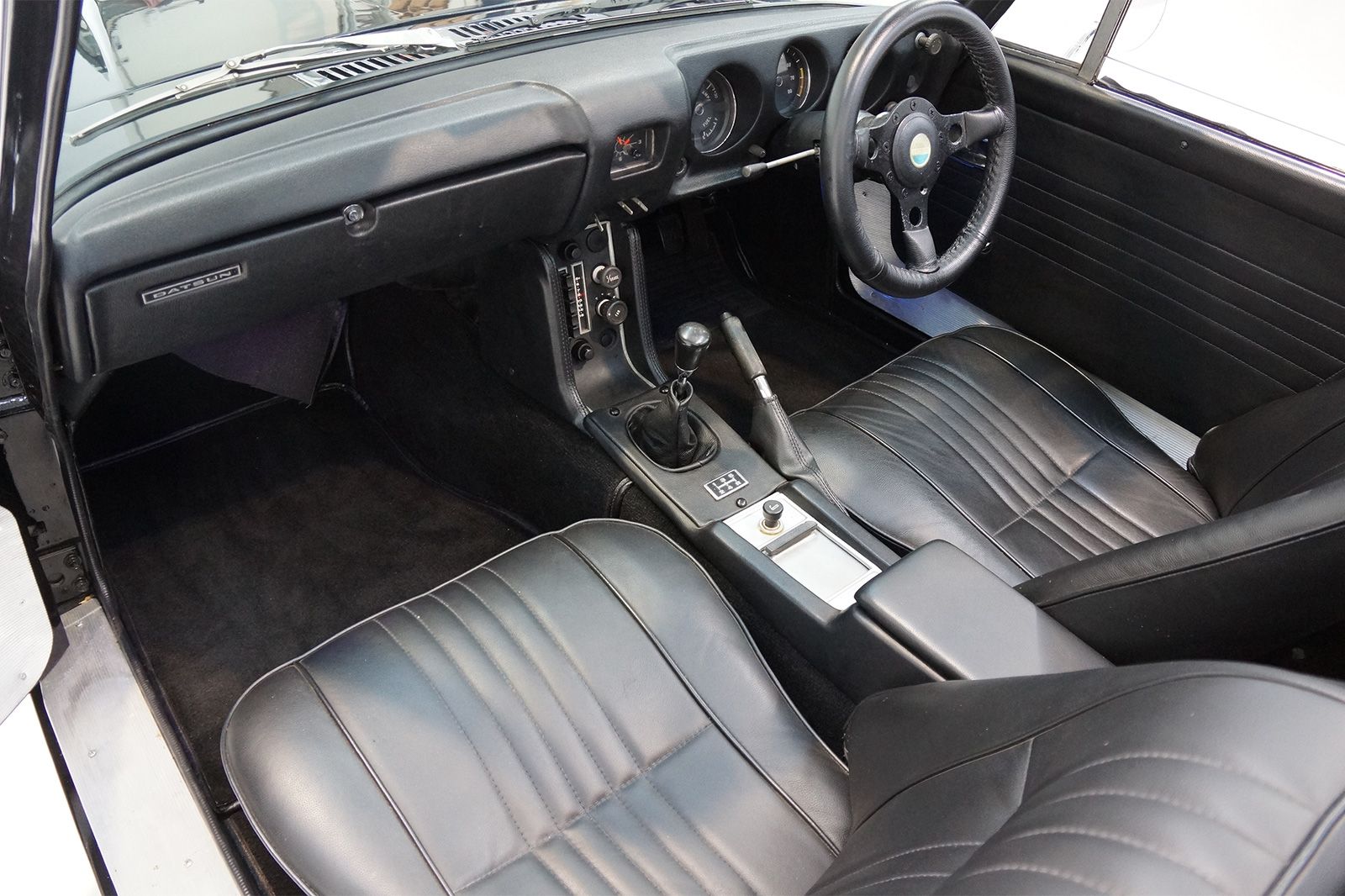 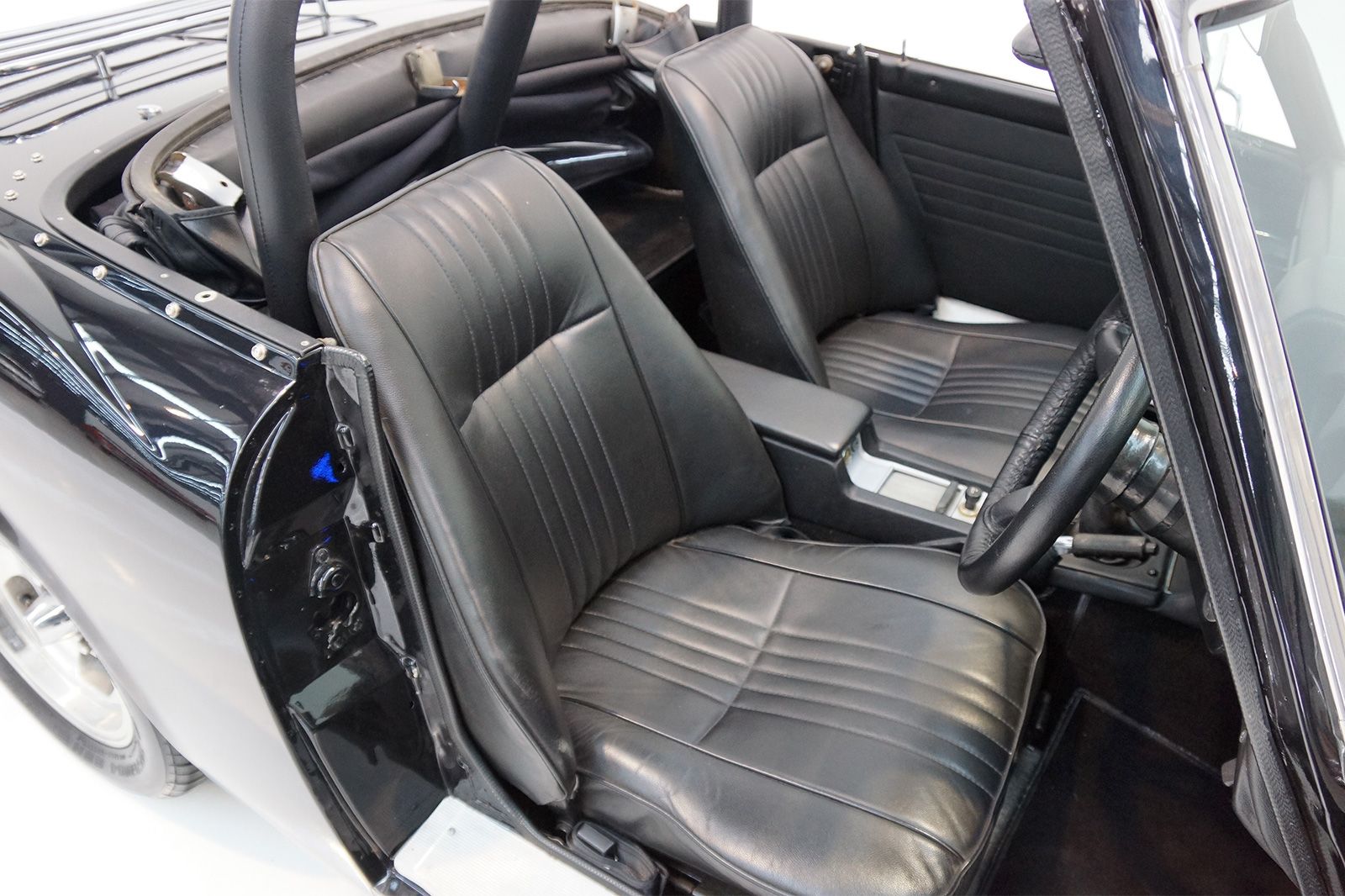 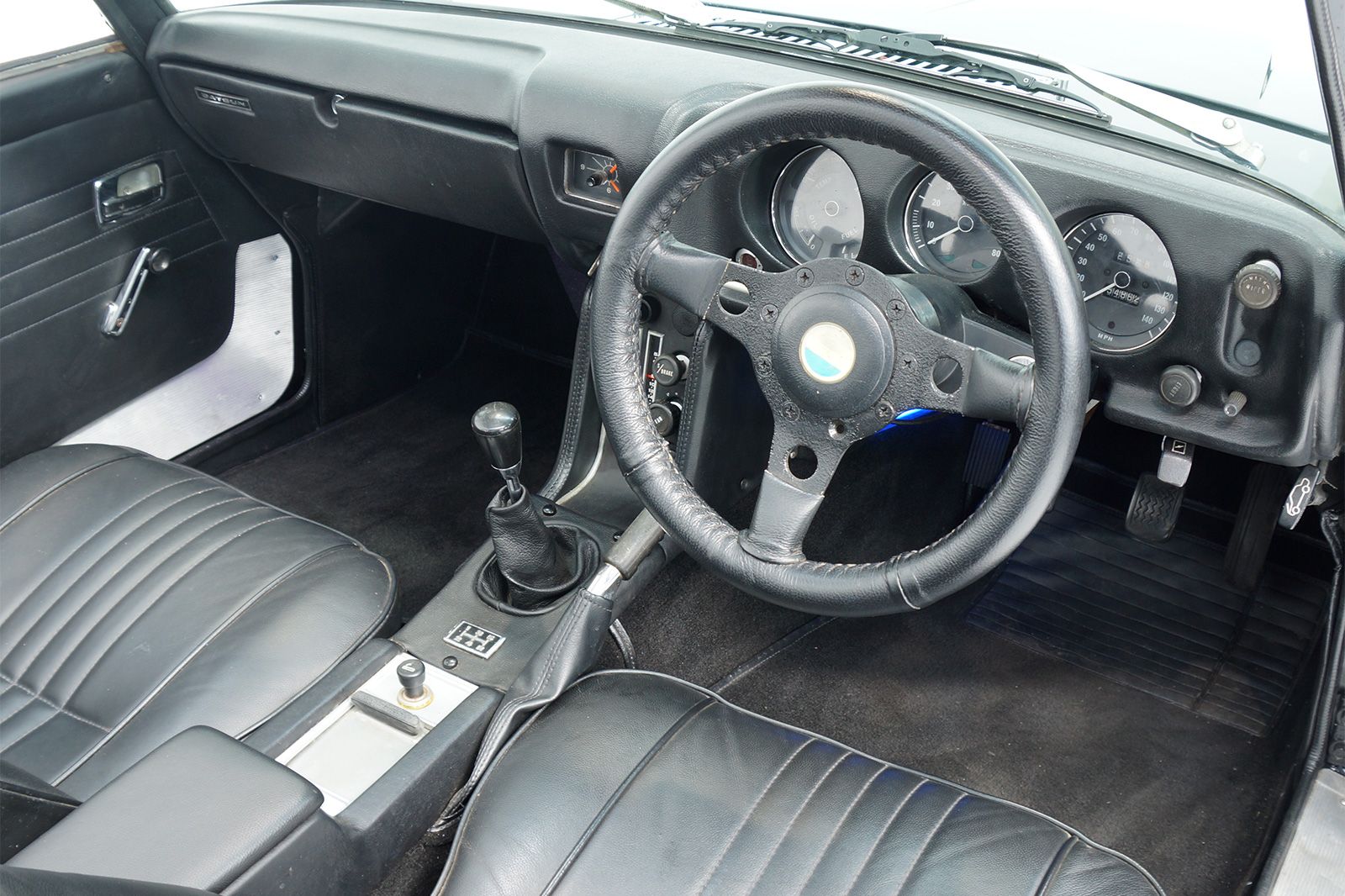 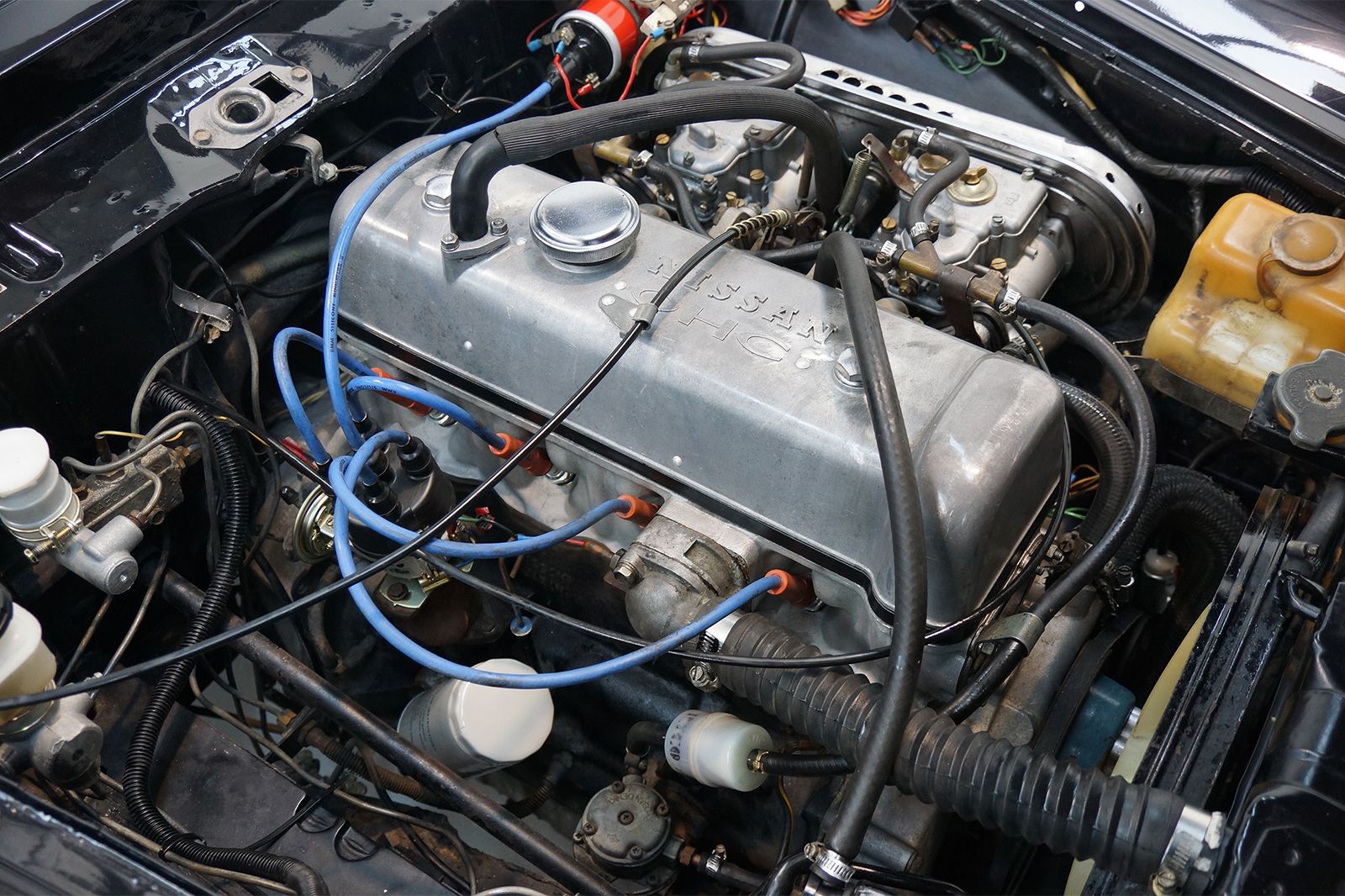 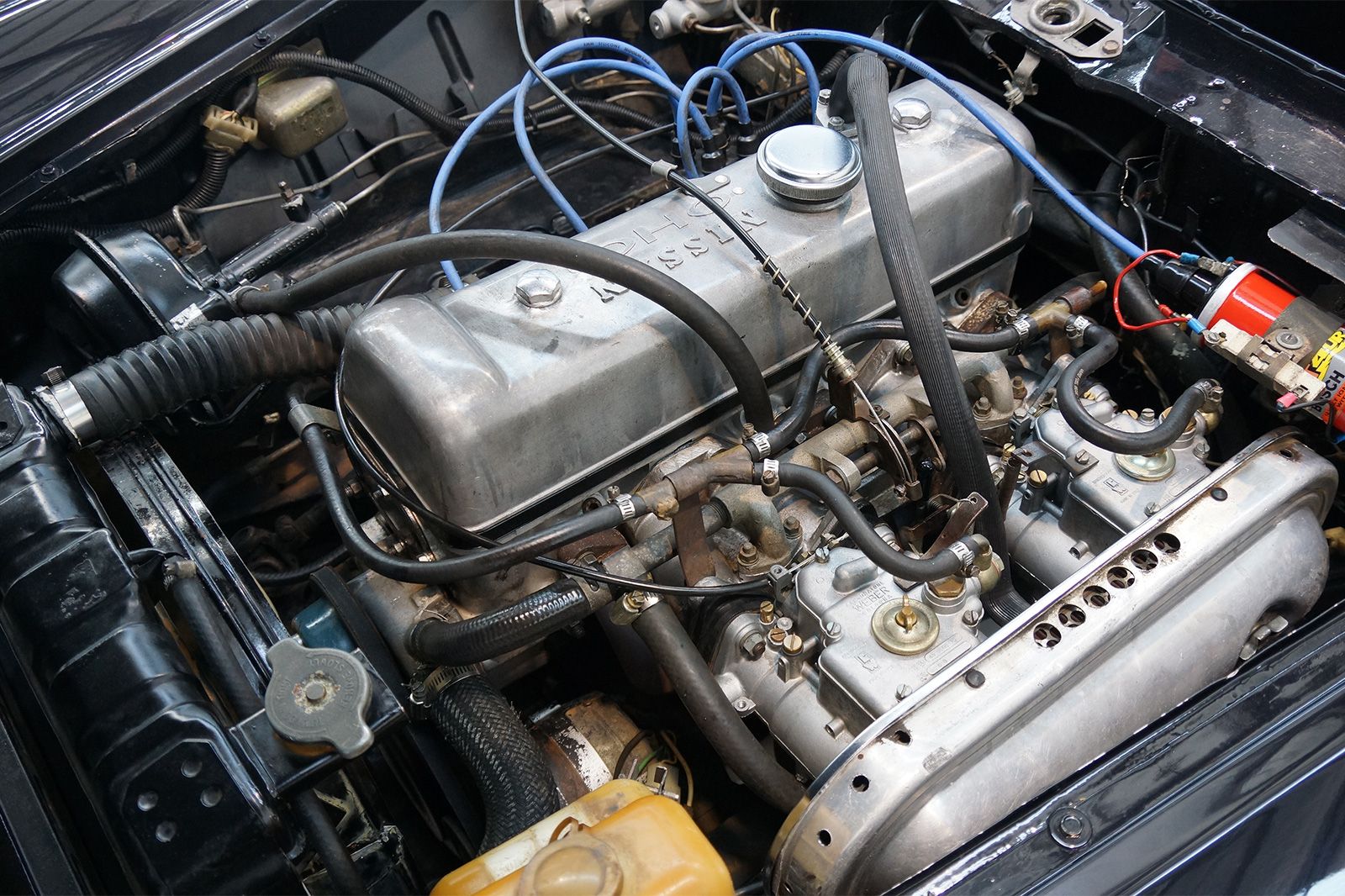 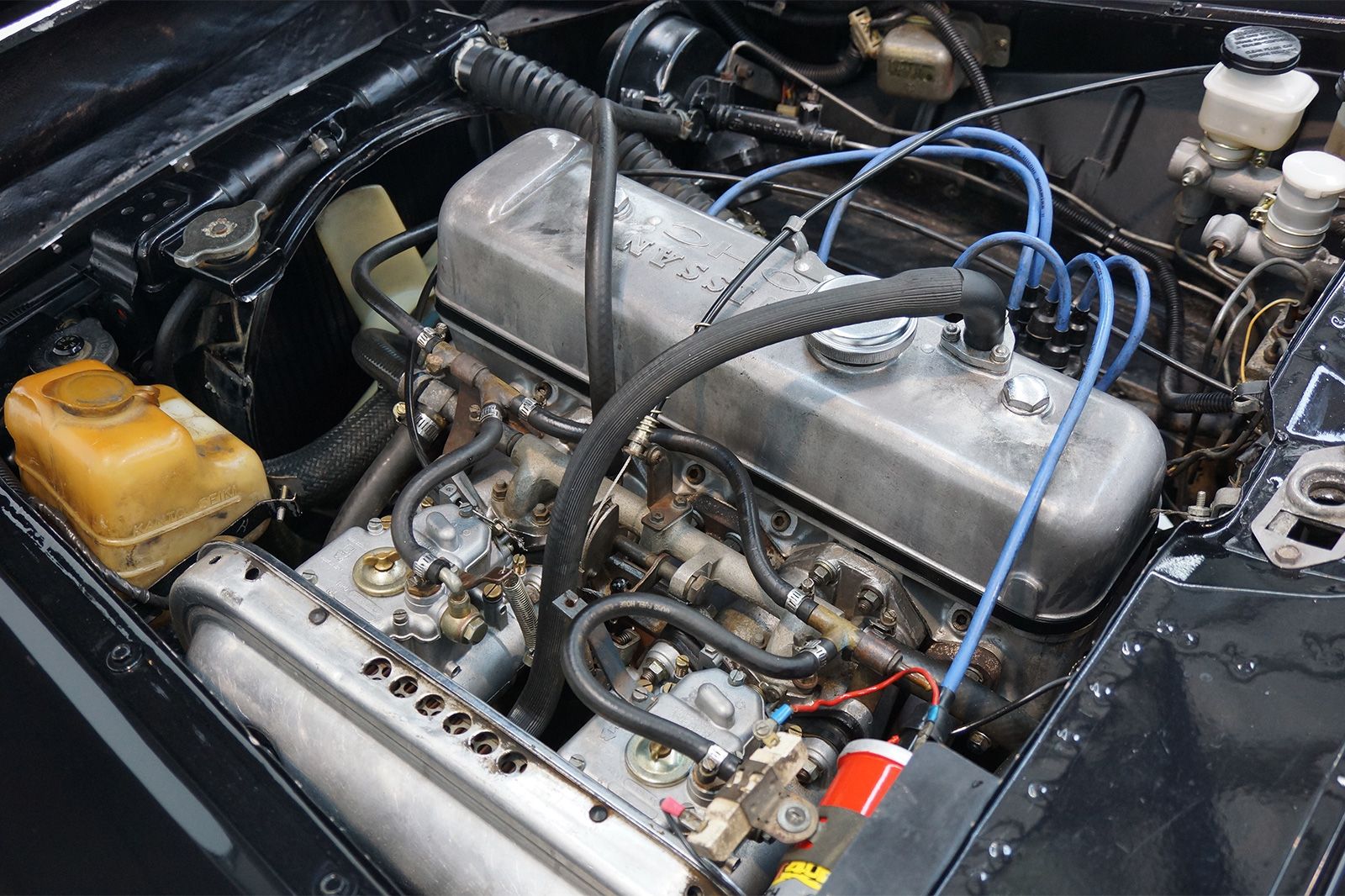 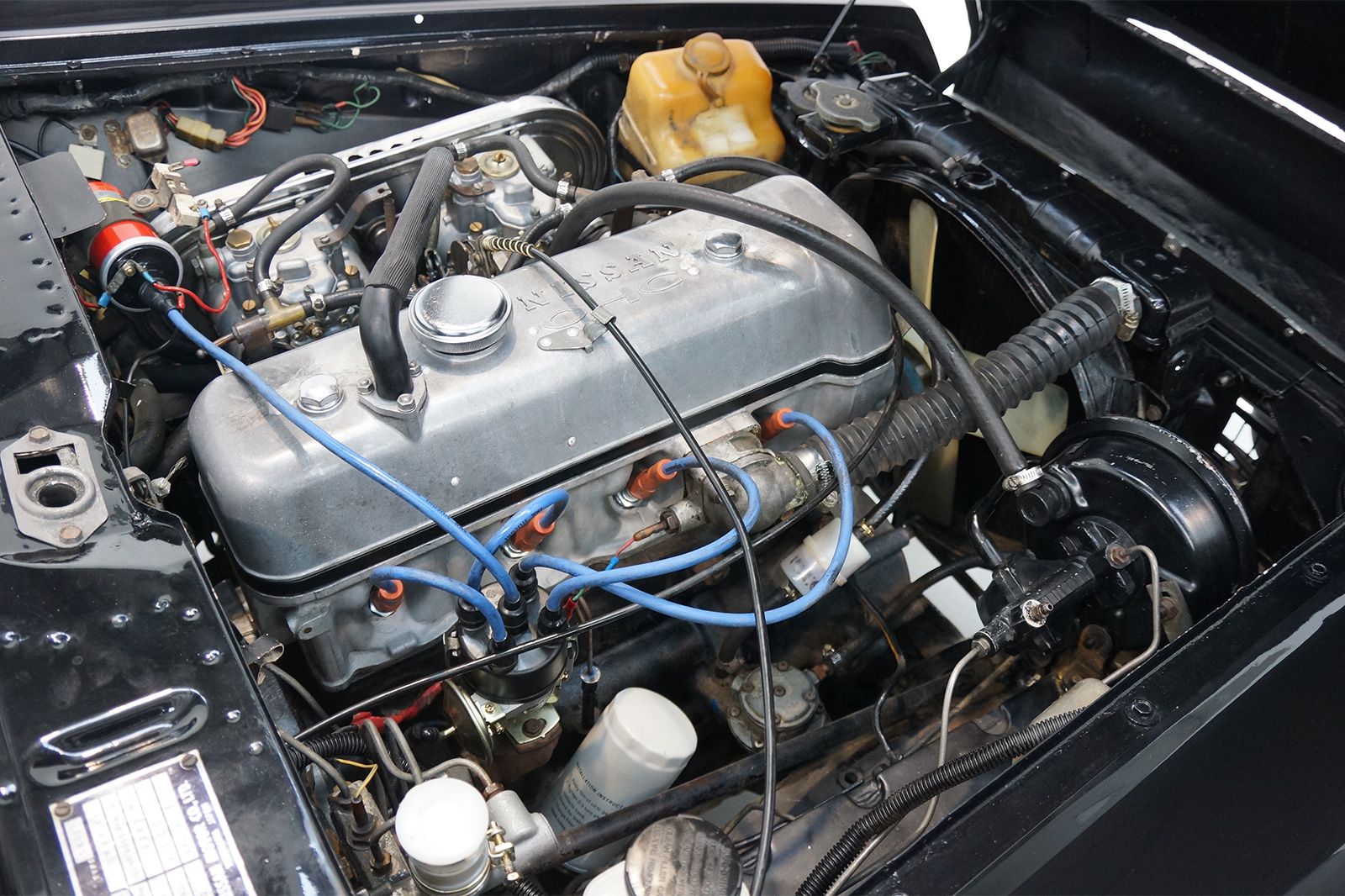 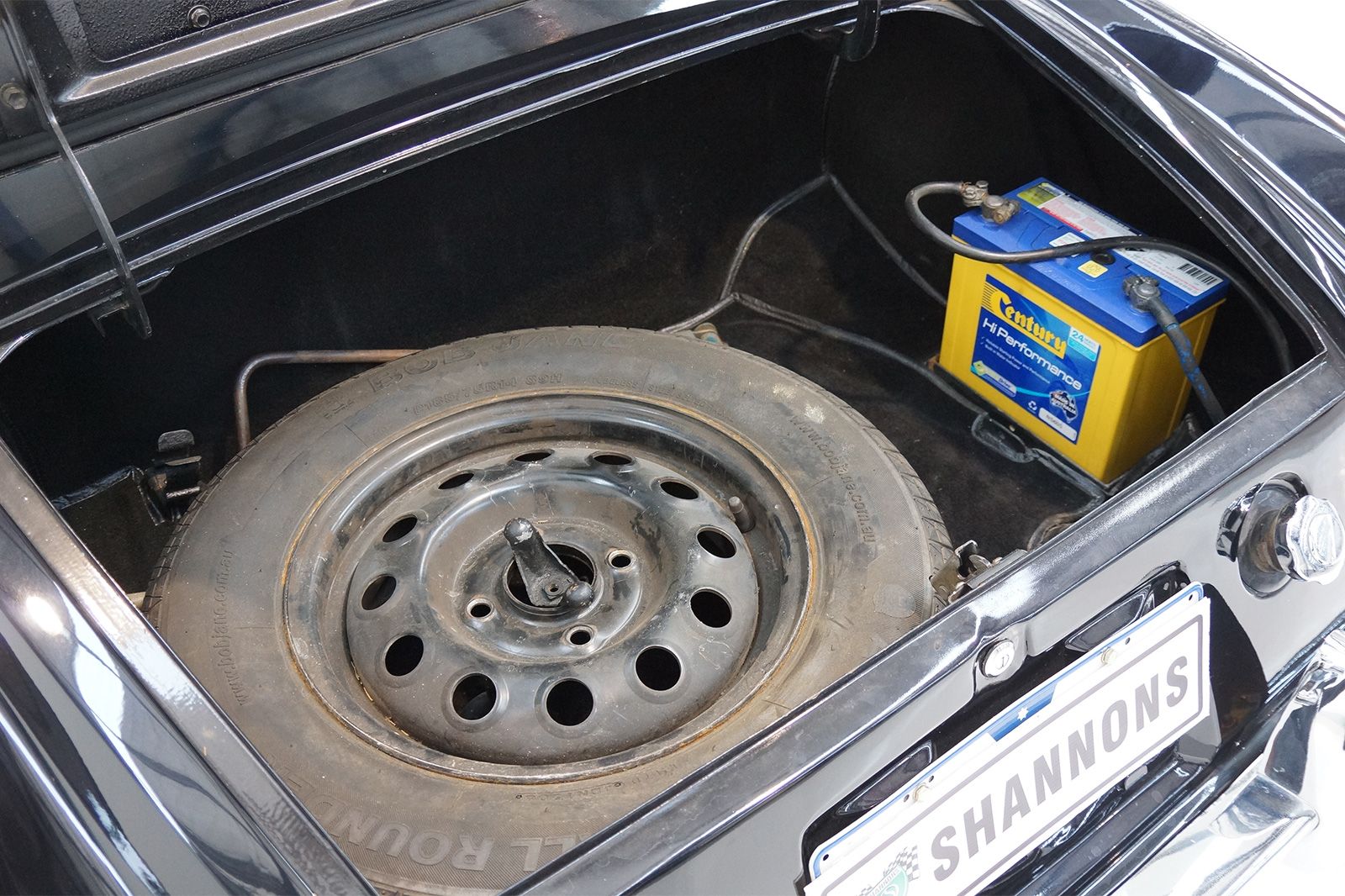