6729 people have viewed this lot

This lot is no longer available
As a piece of automotive chic, the Pagoda-roof Mercedes-Benz SL of the 1960s has few peers. The clean, crisp shape by designer Paul Bracq remains as stylish today as it did when new and the dished hard top at once gives the SL an individual air and versatility. Not to mention its widely used nomenclature. In summer months the SL can be enjoyed as a roadster, with the soft top for occasional showers, while in winter – with the hard top in place – it transforms into a snug coupe. Simultaneously replacing both the 300SL and 190SL models, the W113 SL range was launched in 1963 with a 2.3-litre six-cylinder engine featuring a light alloy block, single-overhead camshaft, and Bosch fuel injection with six-plunger injection pump. Rated at 150 horsepower and a maximum torque figure of 144.5 lb/ft, power was delivered to the rear wheels via a four-speed manual gearbox, although most opted for Daimler-Benz’s advanced four-speed automatic transmission. Stopping power was via an ATE dual circuit hydraulic system, employing Girling discs up front. The combination of wide track, relatively short wheelbase and properly sorted suspension made for well-balanced handling and the SL proved an accomplished performer, even enjoying a successful career as a rally car. While values of other classics rise and fall according to the latest trends, demand among enthusiasts for the Pagoda-roof SL range has remained strong for many years, with some enthusiasts favouring the harder-edged 230s over the later, softer 280s. As an investment that can be enjoyed on a daily basis, the 230SL Mercedes-Benz makes a lot of sense and it’s not uncommon to see them being driven regularly in city traffic, conditions that would deter the owners of most other classics of the period. The 230SL remained in production from 1963 until 1967 and of the 19,831 made, only a small proportion were delivered in right-hand drive guise. 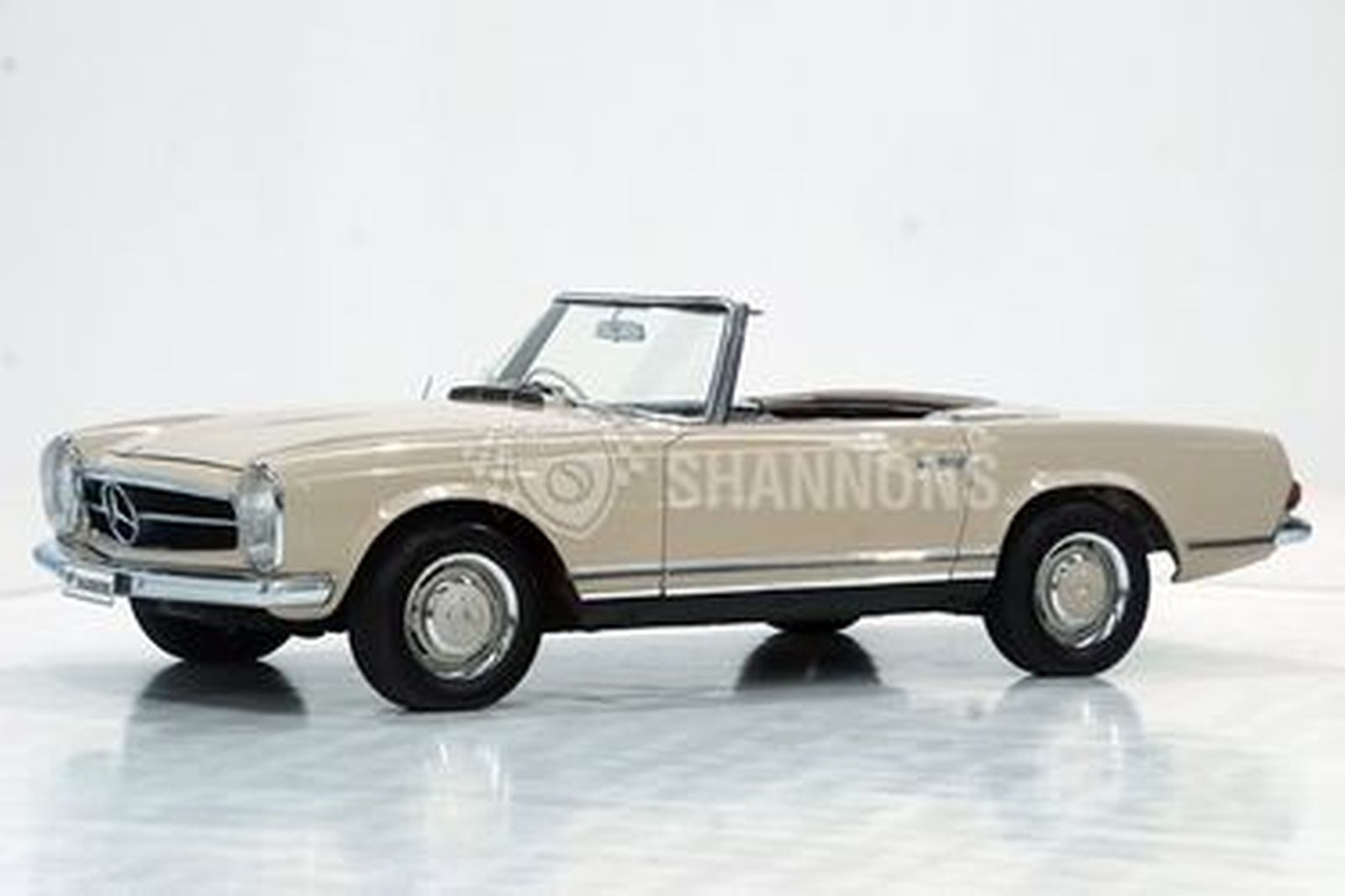 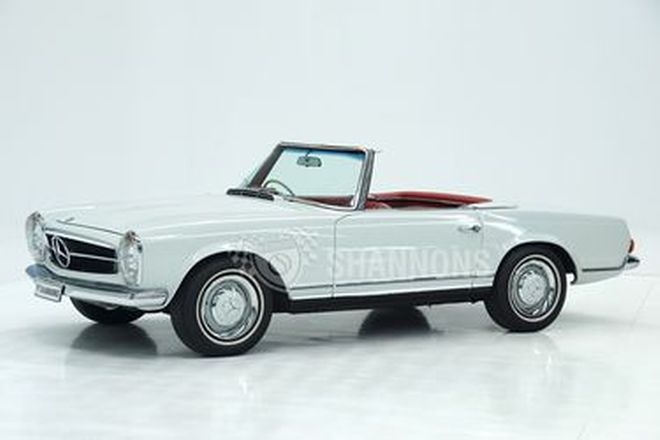 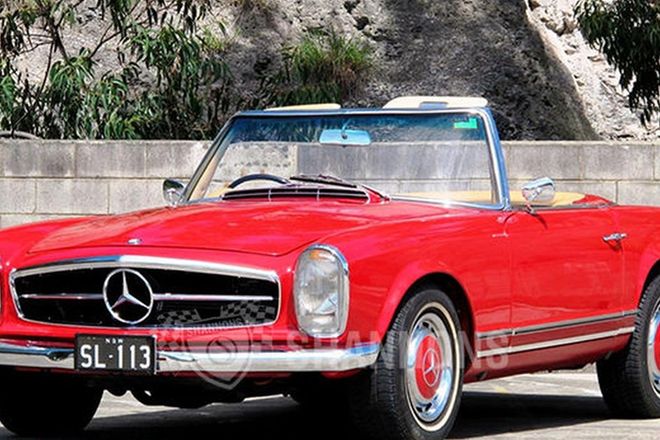 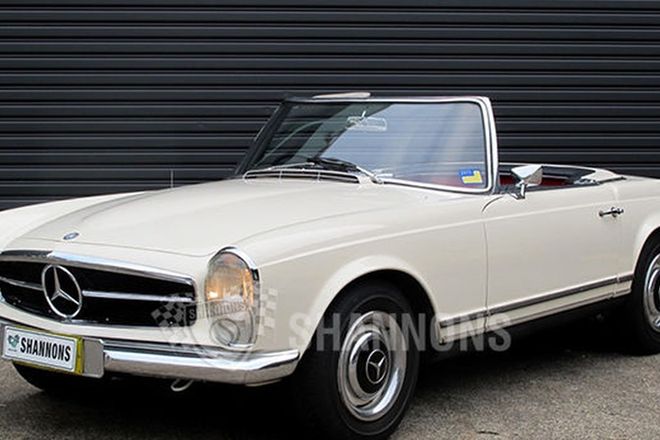 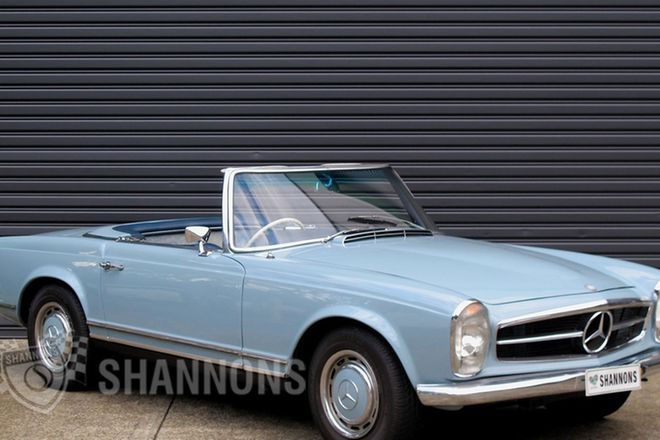