The original 2 ½-litre saloon was unveiled on the Swallow Sidecar stand at the Motor Show in October 1935, with a revised version of the overhead-valve engine mated to an uprated Standard synchromesh gearbox.  Engineer William Heynes developed the new model shortly after joining SS Cars in April 1935, revamping the existing SS1 chassis frame with perimeter members boxed-in for additional rigidity, improved damping and the latest Girling hydraulic brakes provided excellent stopping power.  Badged as a Jaguar for the first time, the beautifully proportioned, elegant coachwork wore huge Lucas P100 lamps and featured an integrated boot complete with a tray of tools, the start of a long-standing Jaguar tradition.  Riding on 18-inch Dunlop knock-off wire wheels, the SS Jaguar saloon was described by The Autocar as “a real masterpiece of aesthetic and practical proportioning”.  Developed by the talented Harry Weslake, the 2 ½-litre engine developed 102bhp at 4600rpm, giving a top speed of 86mph and a 0-60mph time of 17.4 seconds according to figures obtained by The Autocar for April 3, 1936, making it one of the fastest British saloons on the market.  Catalogued from September 1935 until the heavily revised model appeared in September 1937, a total of 3,444 were completed, all in right-hand drive guise, along with 105 open tourers and 191 examples of the fabled SS100.  Jaguar released a revised version of the 2 ½-litre in September 1937, sold alongside a more powerful 3 ½-litre model and both were sold as both saloons and dropheads.  When production resumed post-war, the cars were badged simply as Jaguars, all reference to SS understandably dropped and left-hand drive cars were made for export markets for the first time.  The 2 ½-litre SS offered an unrivalled combination of style, performance and value for money, setting a standard for generations of future Jaguars. 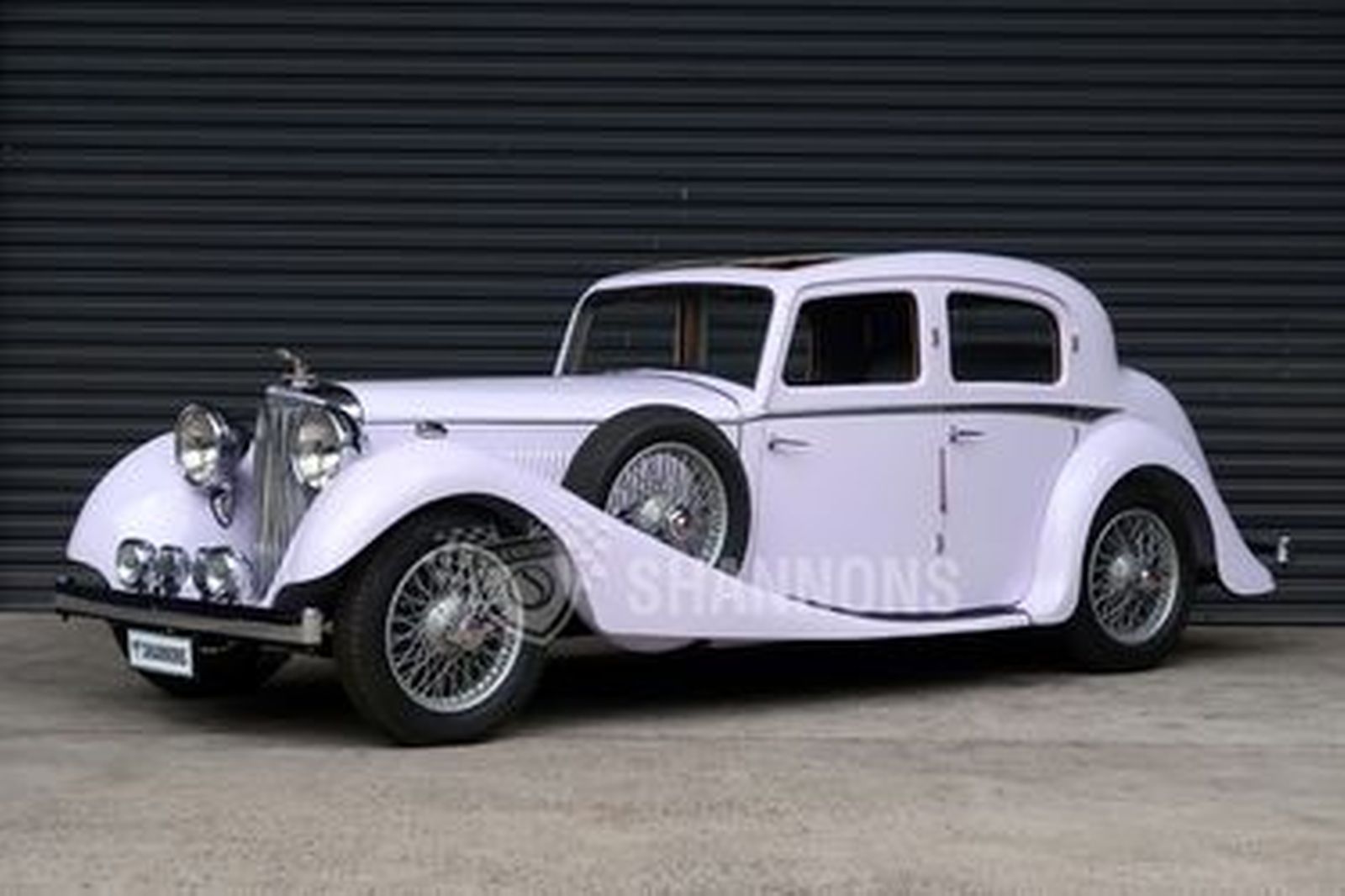