Rolls-Royce’s replacement for the long running Silver Shadow series was finally unveiled in 1980 following a decade of development at Crewe.  A new generation from Crewe designed to take the brand into a new decade, the Silver Spirit, longer wheelbase Silver Spur and Bentley Mulsanne shared updated versions of the venerable V8 and GM automatic transmission.  True to form, power output was merely described as 'adequate' but the 6.75-litre motor certainly had more than enough capacity to allow the Silver Spirit to waft along at impressive speeds.  The latest Rolls-Royce boasted elegant styling by Fritz Feller, the new head of the styling department, the modern, horizontal themes accentuated by rectangular head lights and rear light clusters to create a luxury saloon with real presence.  A novel touch was the fully retractable Spirit of Ecstasy radiator mascot brought about by new safety legislation.  The self-levelling rear suspension was revised, using gas-filled shock absorbers and Girling automatic ride control system to enhance an already superb ride.  The Spirit’s magnificent cabin featured digital displays for selected functions but retained a traditionally luxurious ambience, with the Connolly hides, deep pile Wilton carpets and polished walnut veneer one would expect in a Rolls-Royce.  The Silver Spirit may have been relatively high-tech compared to the Silver Shadow but was still largely hand crafted and no more than 60 cars were completed each week.  Production of the original Silver Spirit lasted from 1980 until 1989 and the total output was just 8,126 cars plus 6,238 of the long wheelbase Silver Spur variant.  An updated Spirit II appeared in 1989 boasting Automatic Ride Control, ABS brakes and fuel injection across the board, using the latest Bosch MK-Motronic system, along with a four-speed GM 4L80E transmission from 1991 onwards.  Further improvements took place in 1993, including a revised intake manifold and cylinder head design for more power, dual airbags and adjustable rear seats.  Just 234 of these so-called Spirit III models were built in 1994-1995, making this one of the rarer variants and costing almost $400,000 when new (the median house price in Sydney at the time was $169,000), the Rolls-Royce represents excellent value for money, offering unparalleled luxury for minimal financial outlay. 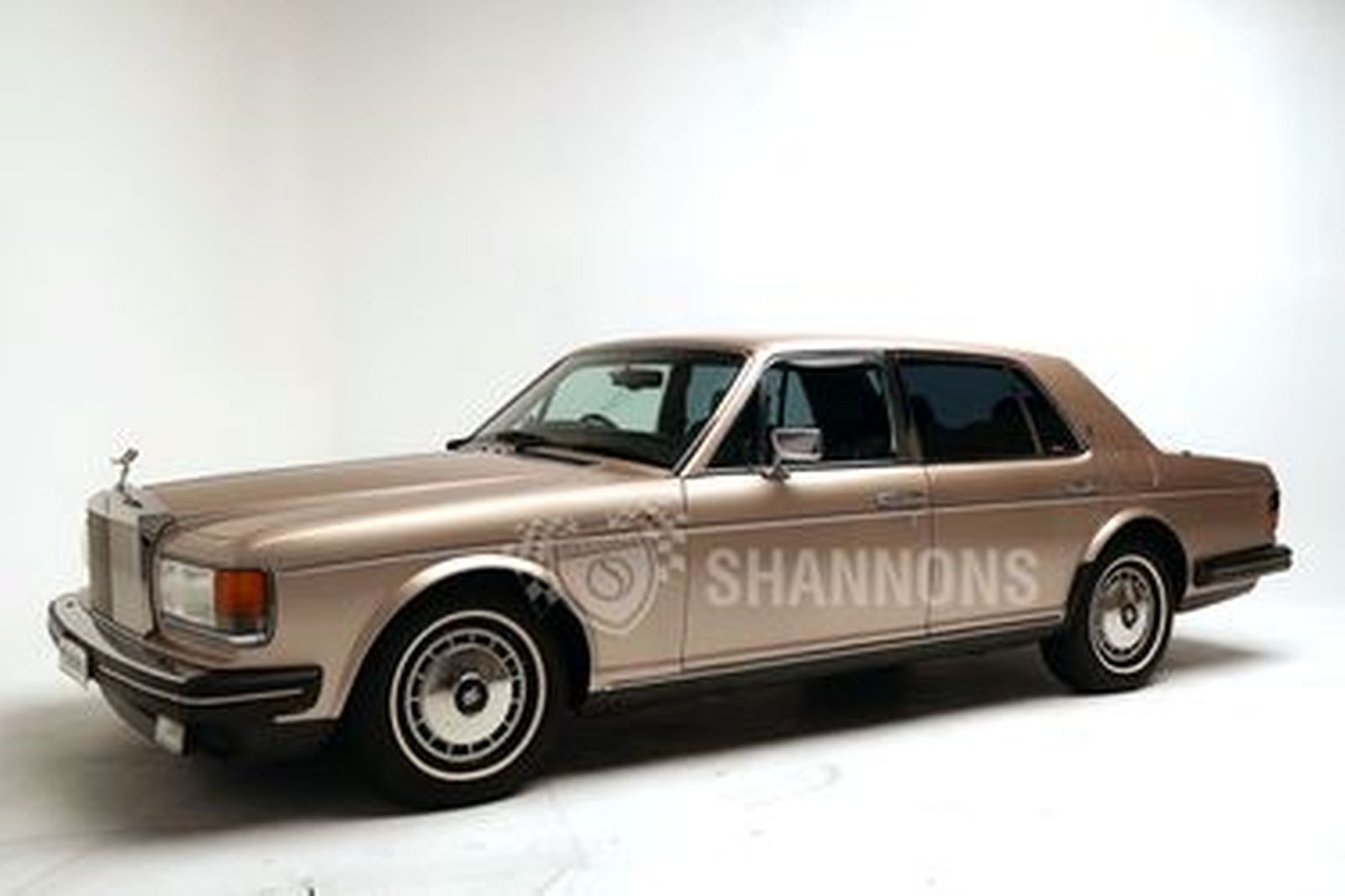