7899 people have viewed this lot

This lot is no longer available
Designed by Sir Alec Issigonis, father of the Mini, the Moke originally entered production for the civilian market in 1964, with most of the British production earmarked for export. Essentially a stripped down, utilitarian version of the Mini, the original military design brief called for a car light enough to be dropped by parachute, and with the ability to cover difficult terrain. But the Moke's career as a military vehicle was curtailed because of its limitations off road. The Moke utilised a unique construction technique, comprising two box-section outer sections connected by a floorpan, with front and rear subframes onto which the suspension, brake and wheel assemblies were attached. Ultimately the Moke found favour as a cheap and cheerful runaround in markets like Australia, where it was in production from 1966 until 1981. Changes made to suit local conditions included a wider track, bigger 13-inch wheels, longer rear trailing arms, new seats and locally-made 1098cc engines from 1969 until 1976, until the introduction of strict new ADRs saw the Moke revert to the cleaner, imported 998cc unit with an air pump. British Leyland's Australian arm came up with a special edition known as the ‘Californian’ in September 1977, with denim seat covers on more comfortable seats, a matching roof, unique multi-spoke ‘Sunraysia’ style wheels, and bull-bars front and rear. For enthusiasts, this is the most desirable model. An ideal beach runabout, the Moke is cheap to run, fantastically entertaining to drive, and has plenty of room for surfboards in the back. More than 26,000 were made in Australia and many were exported to clients as diverse as the Israeli Army, however the survival rate is poor and thus those left are in high demand today. 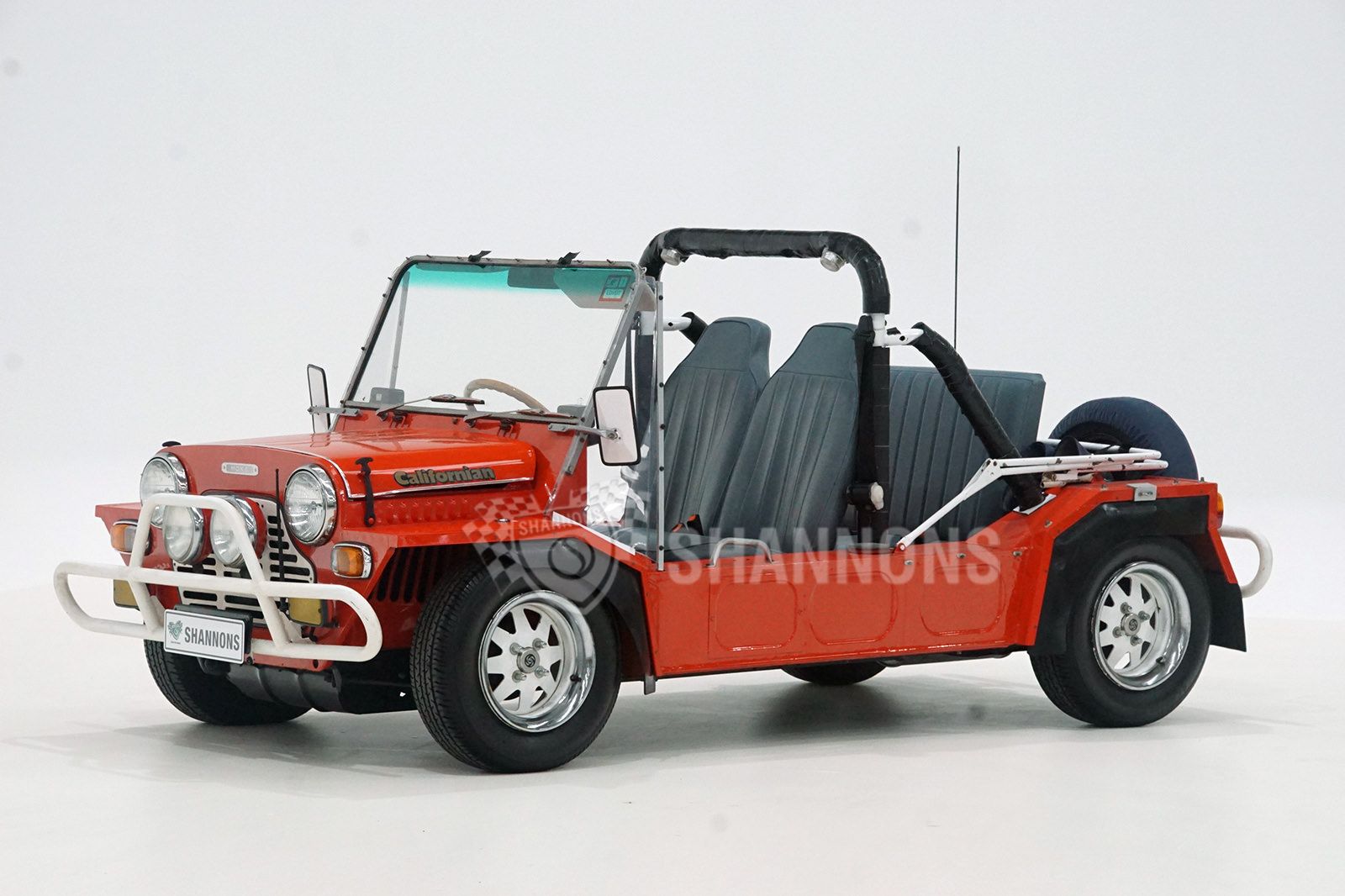 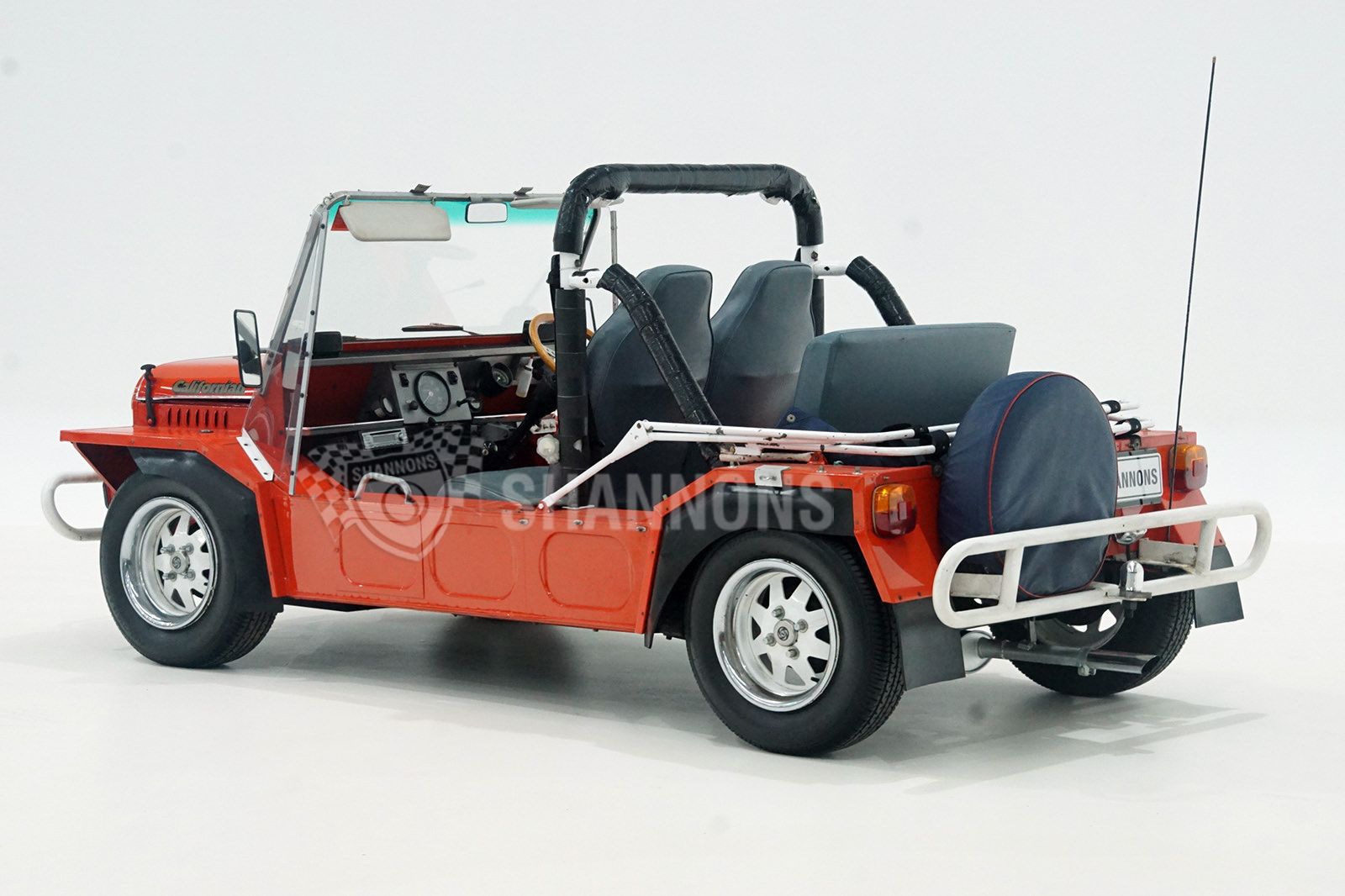 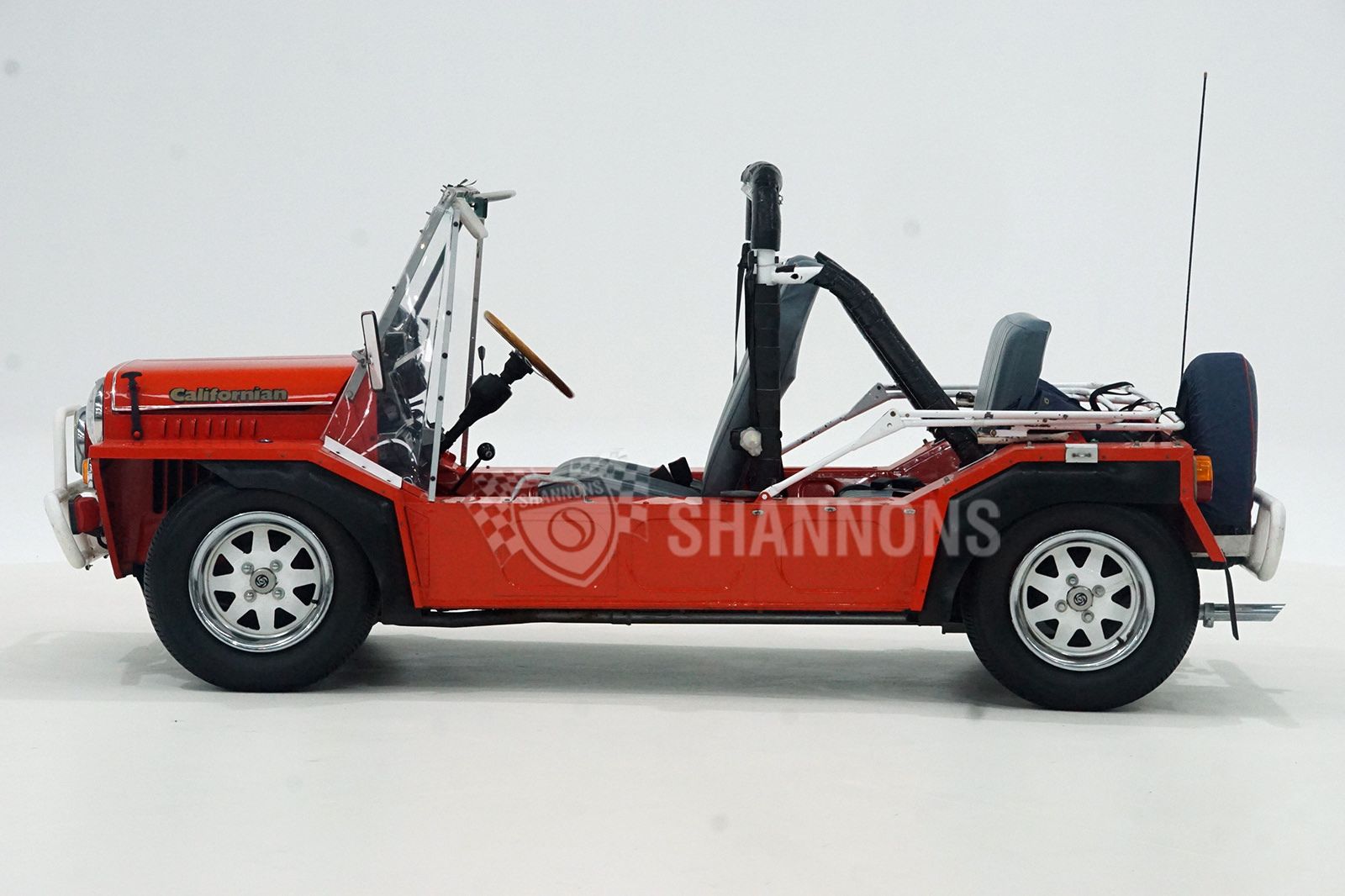 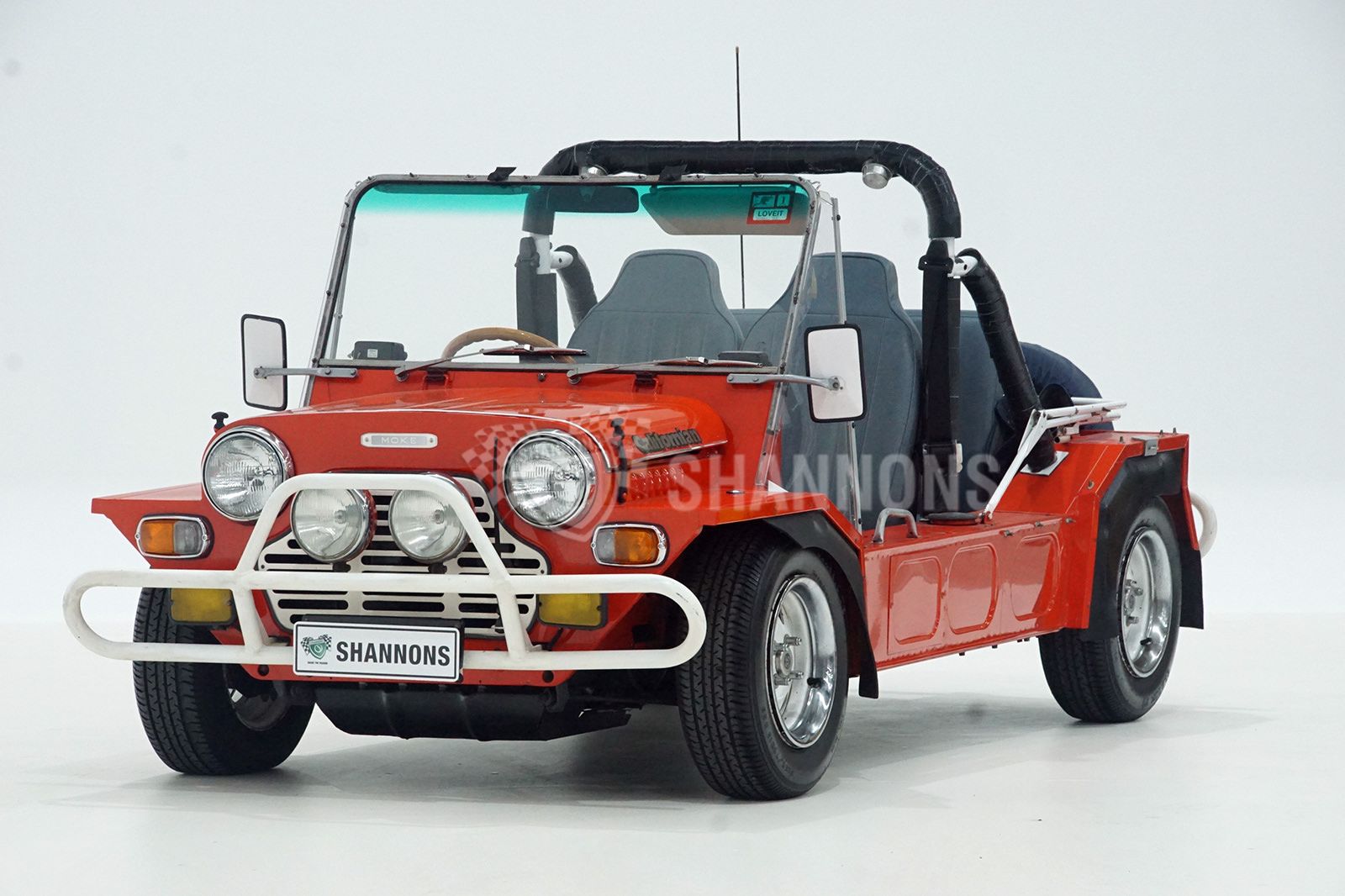 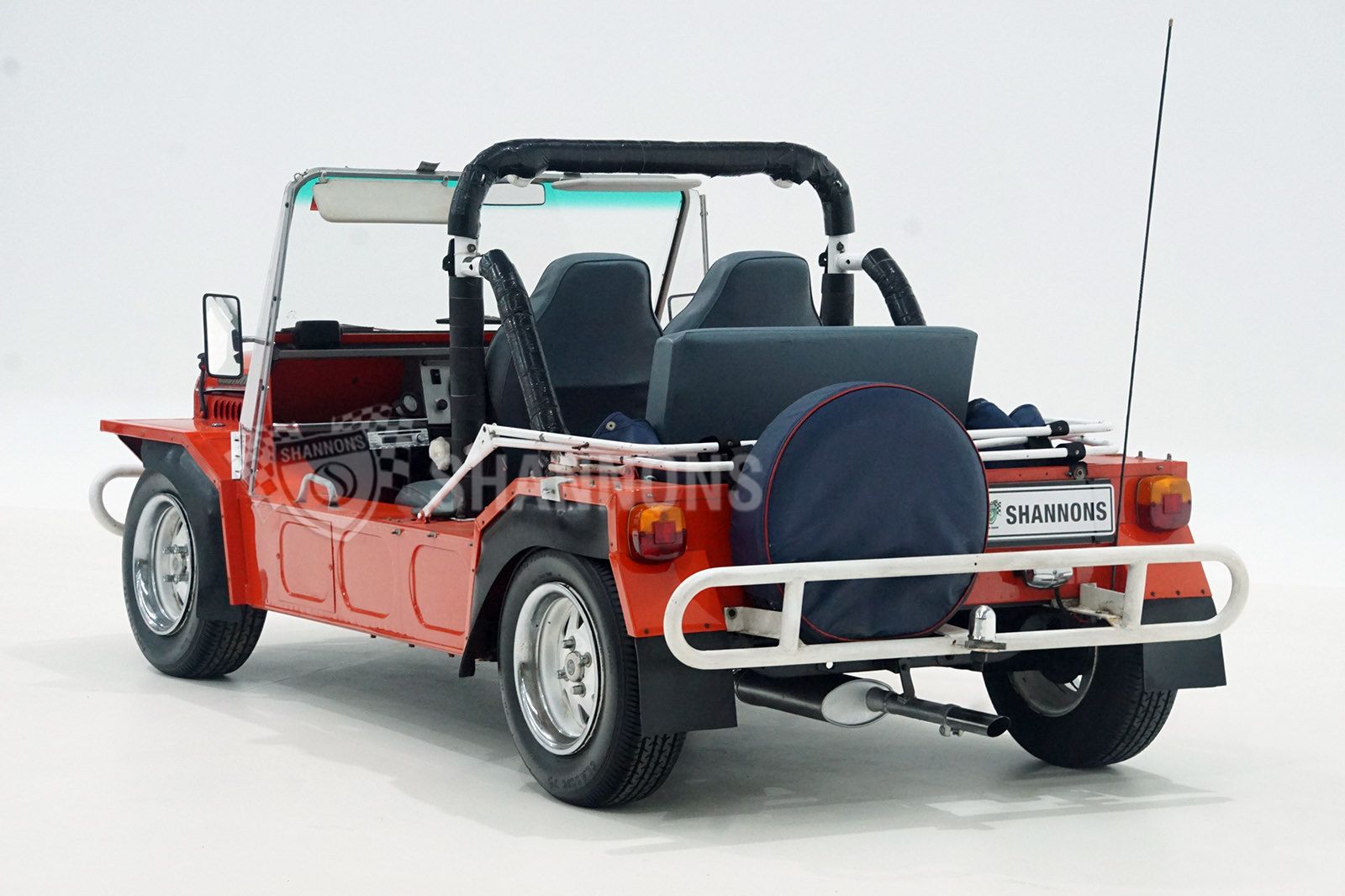 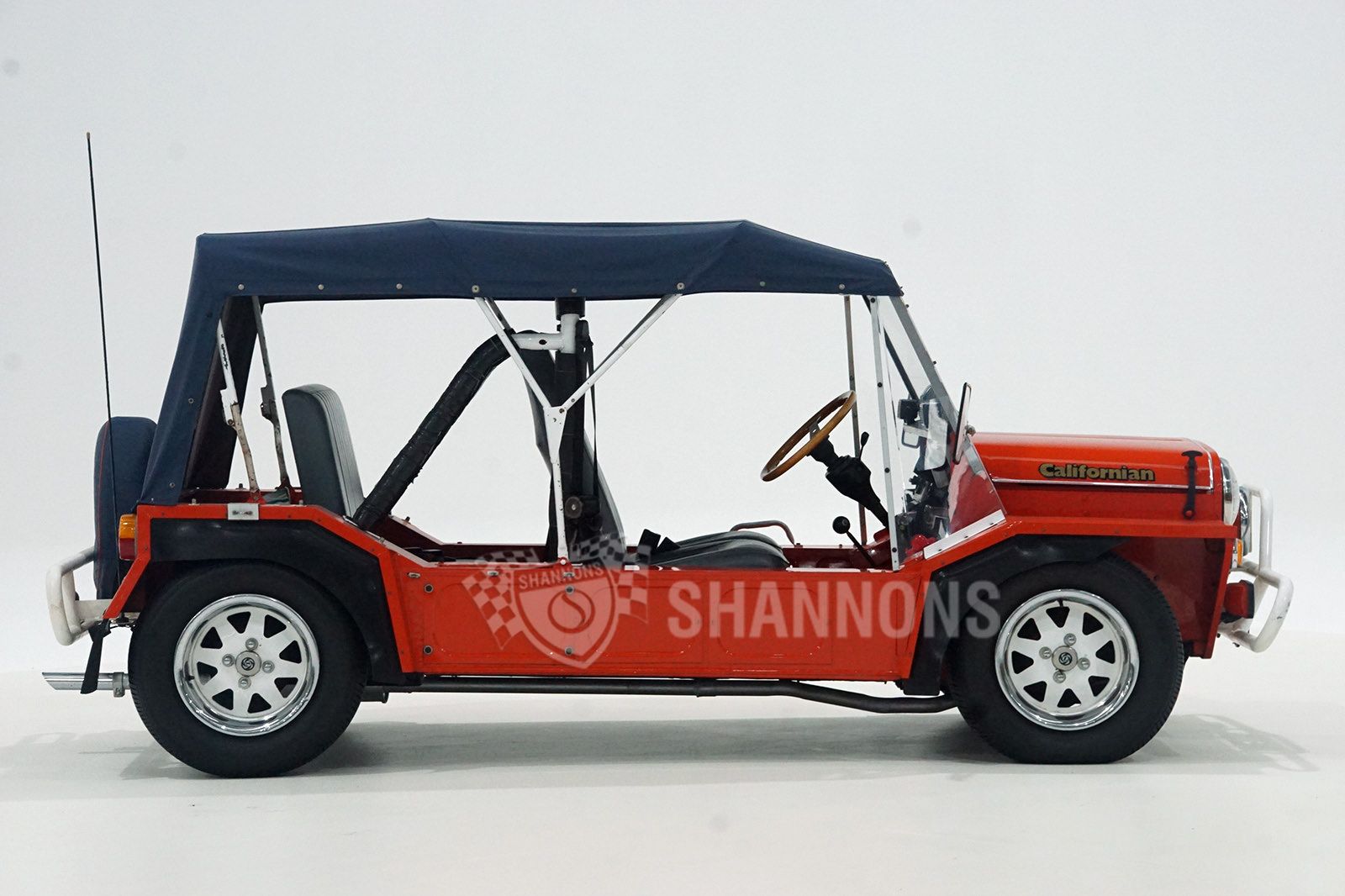 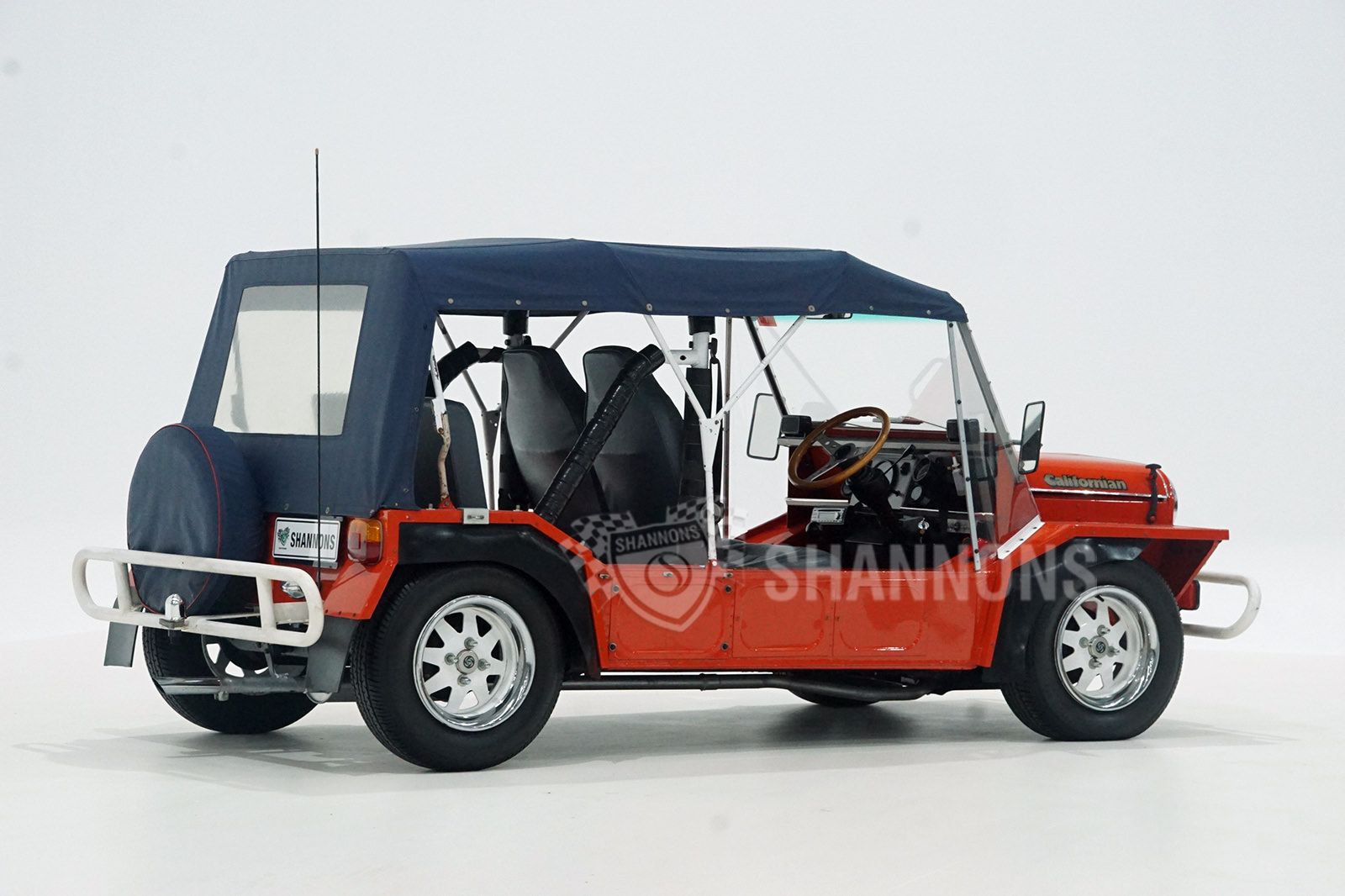 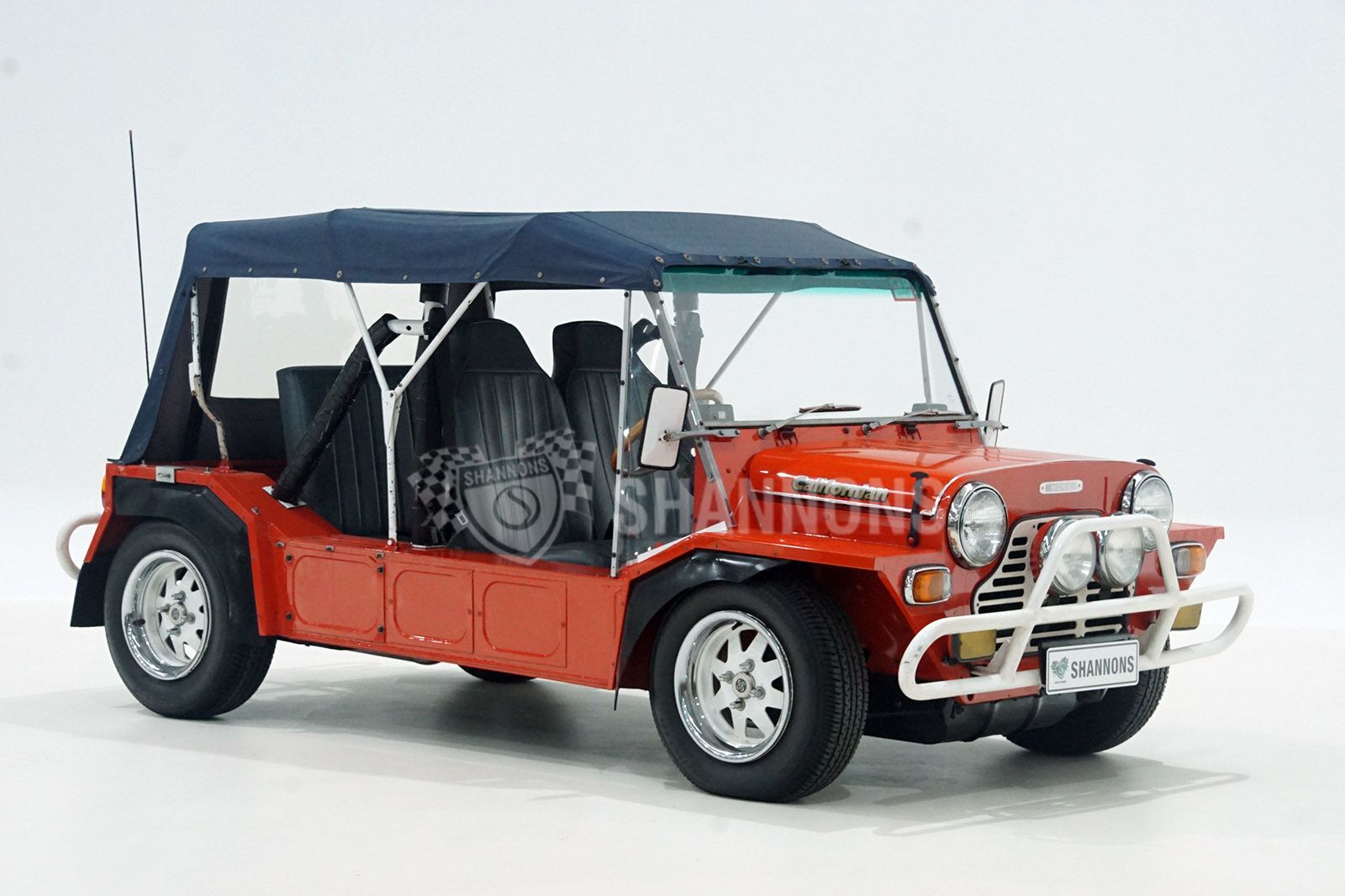 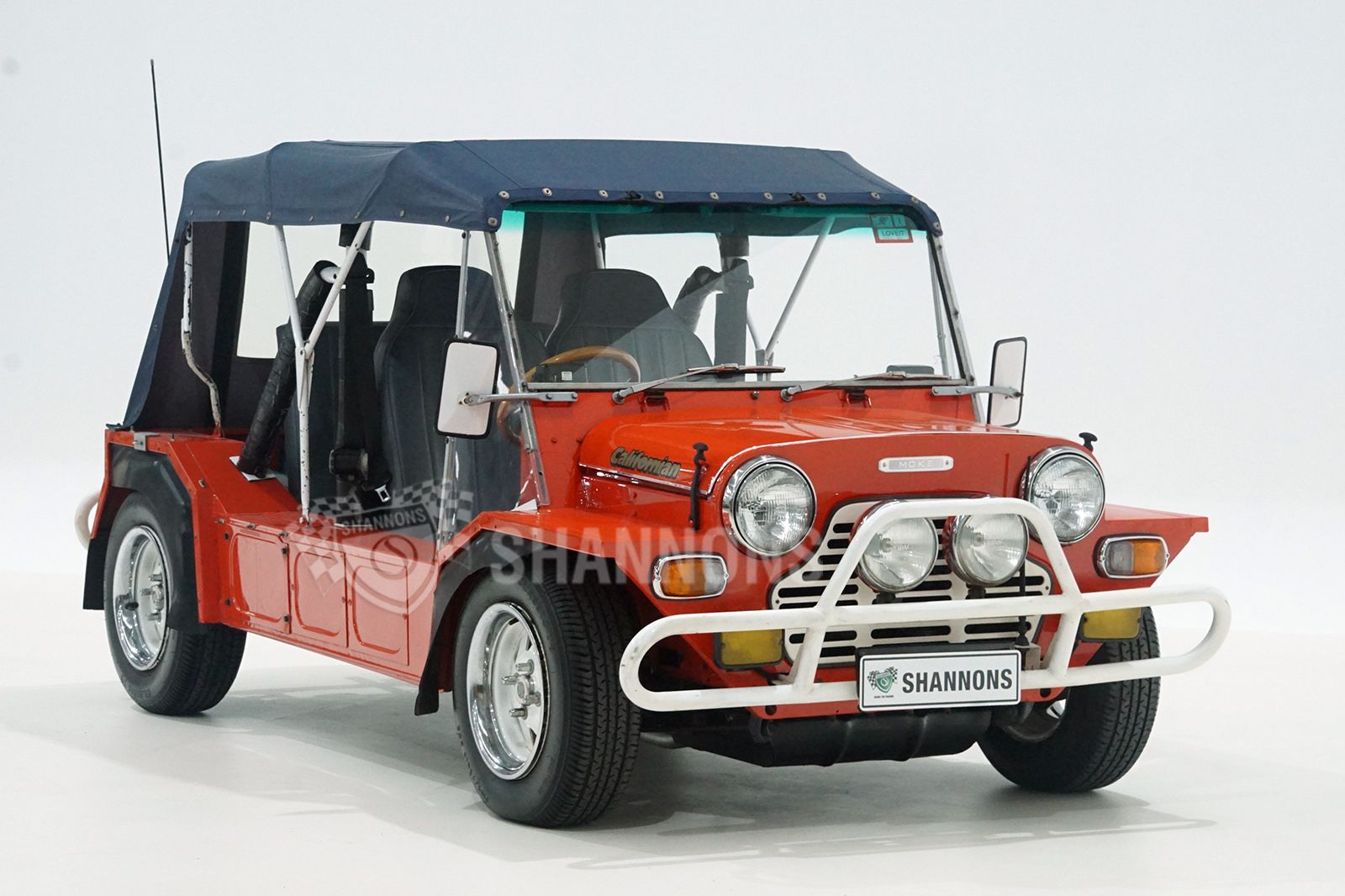 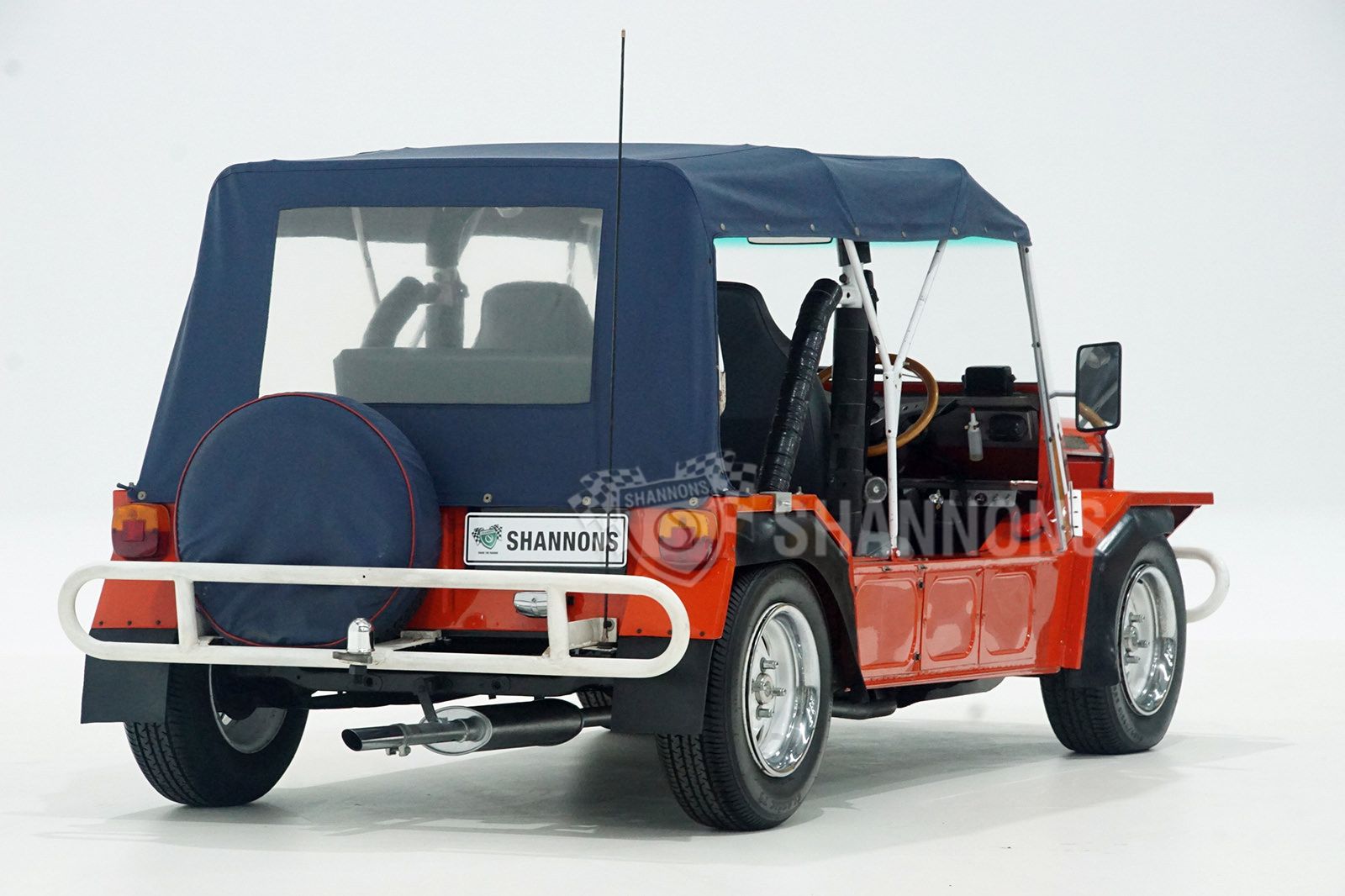 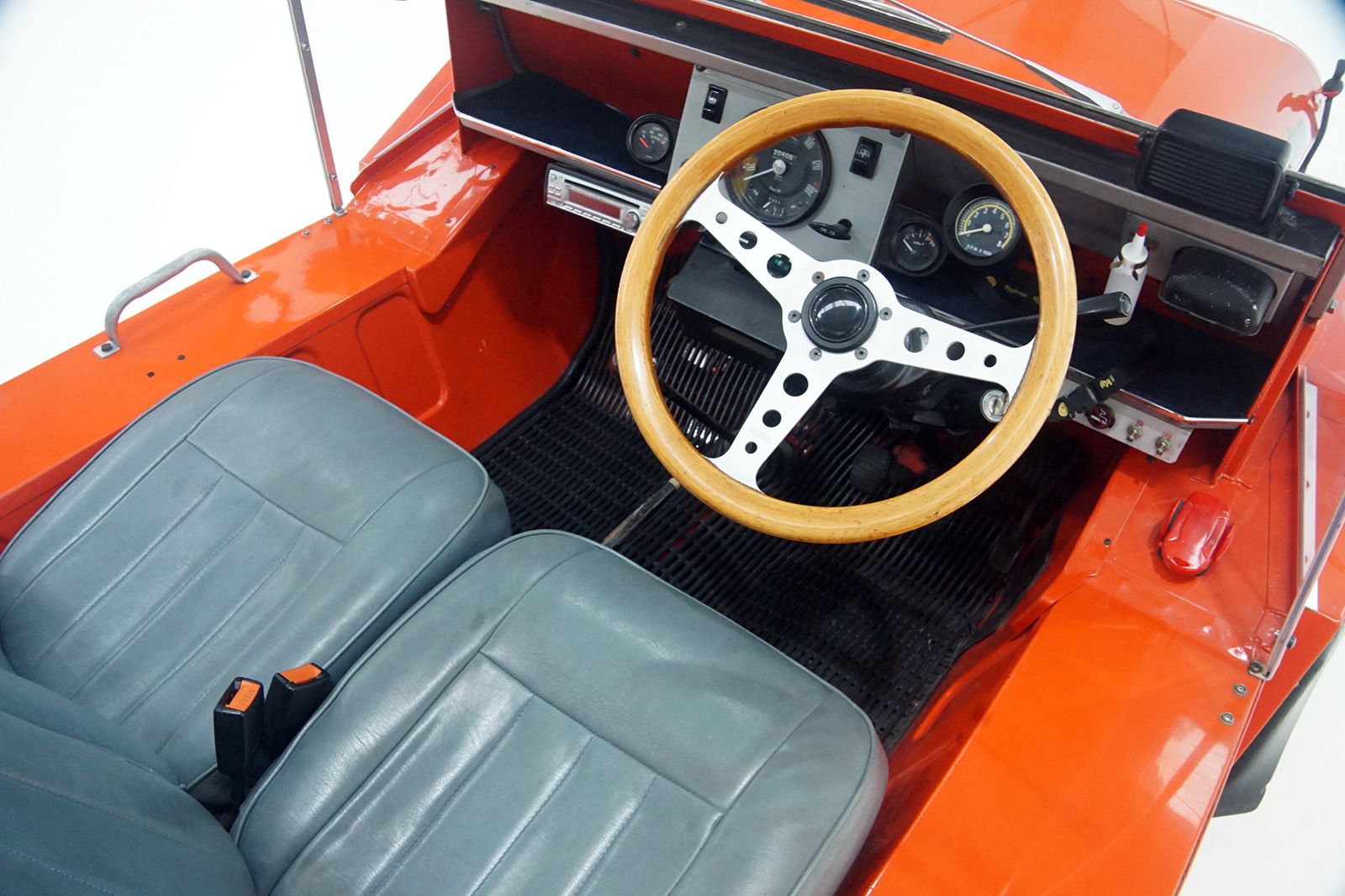 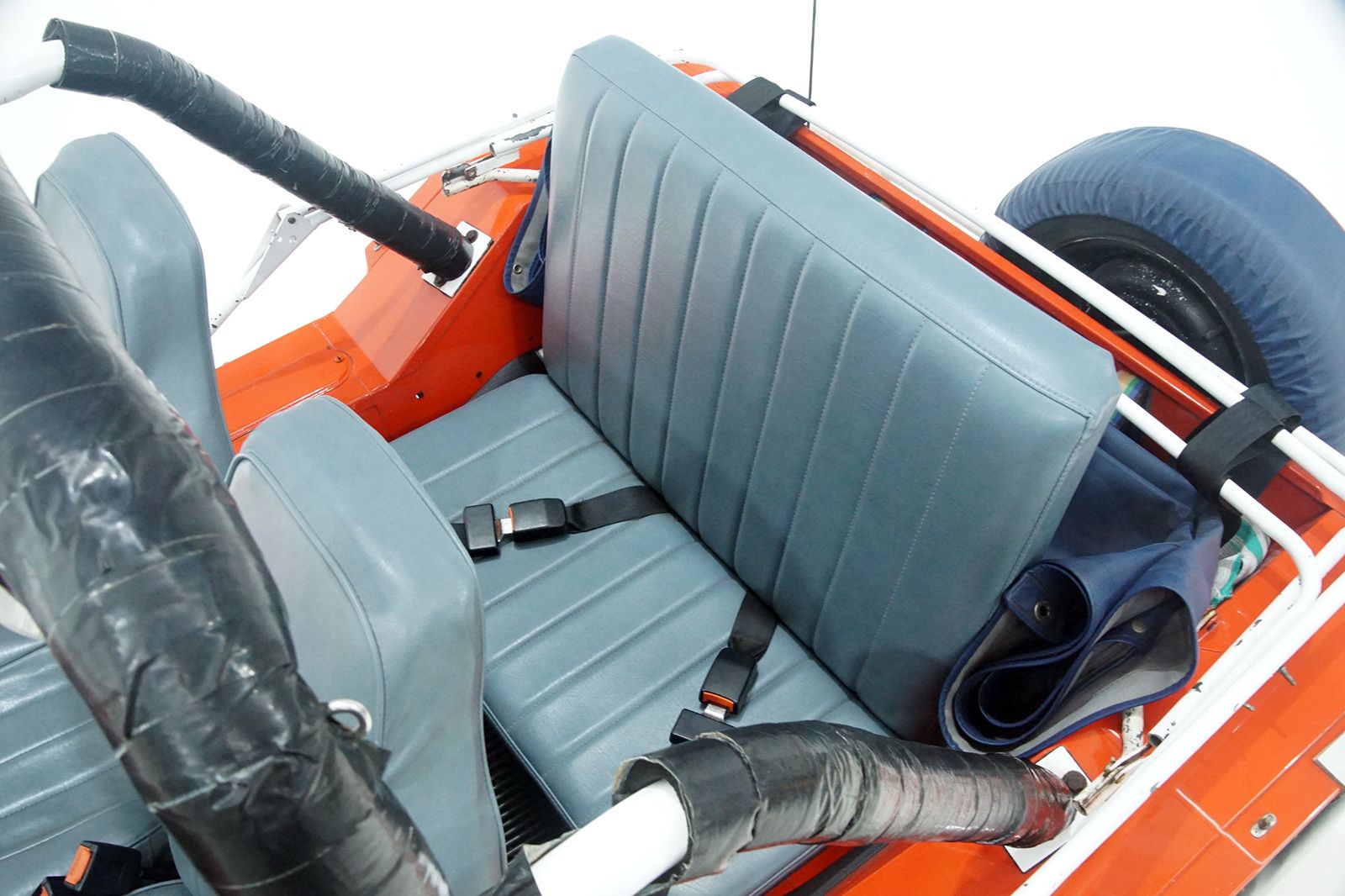 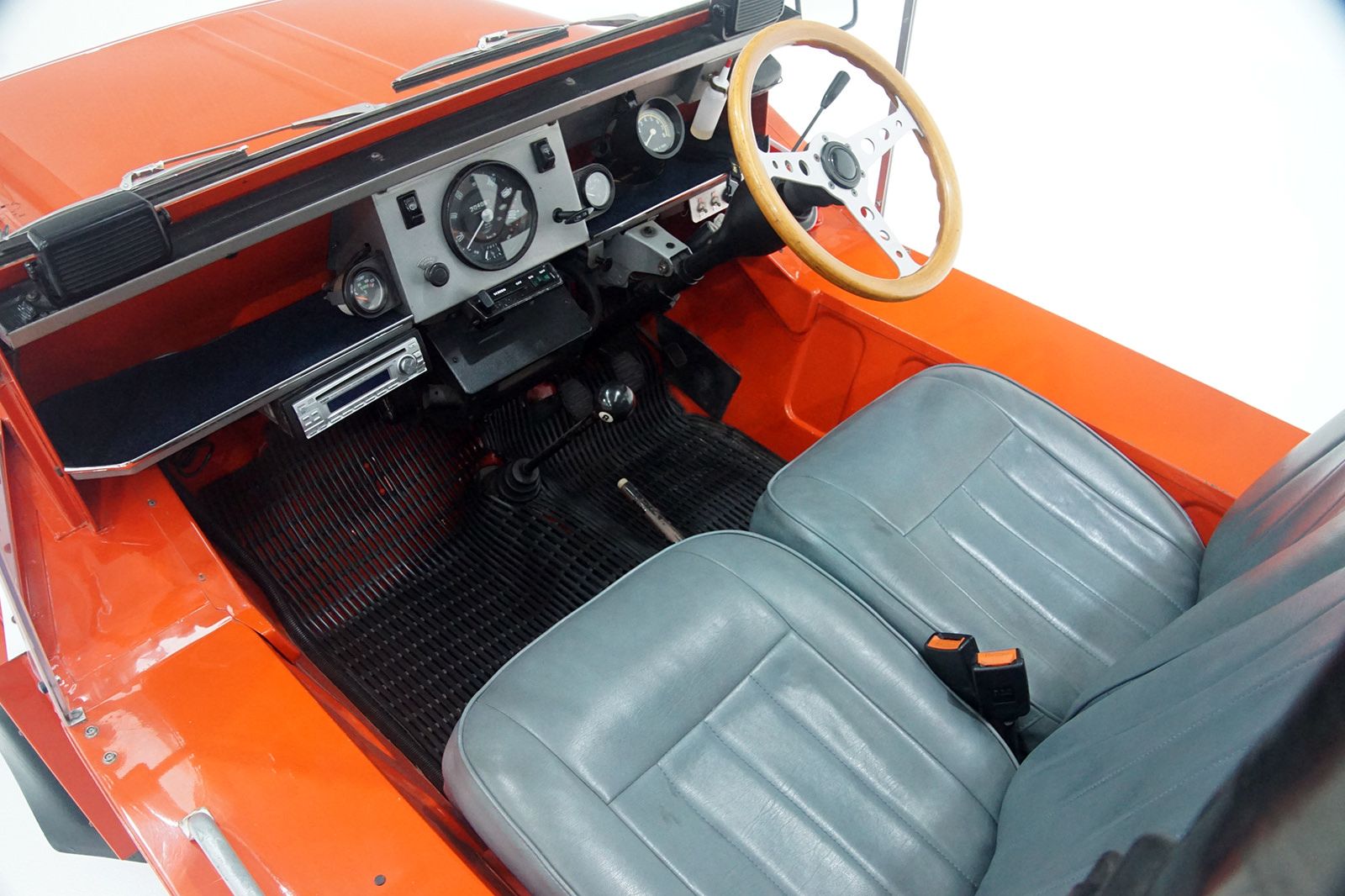 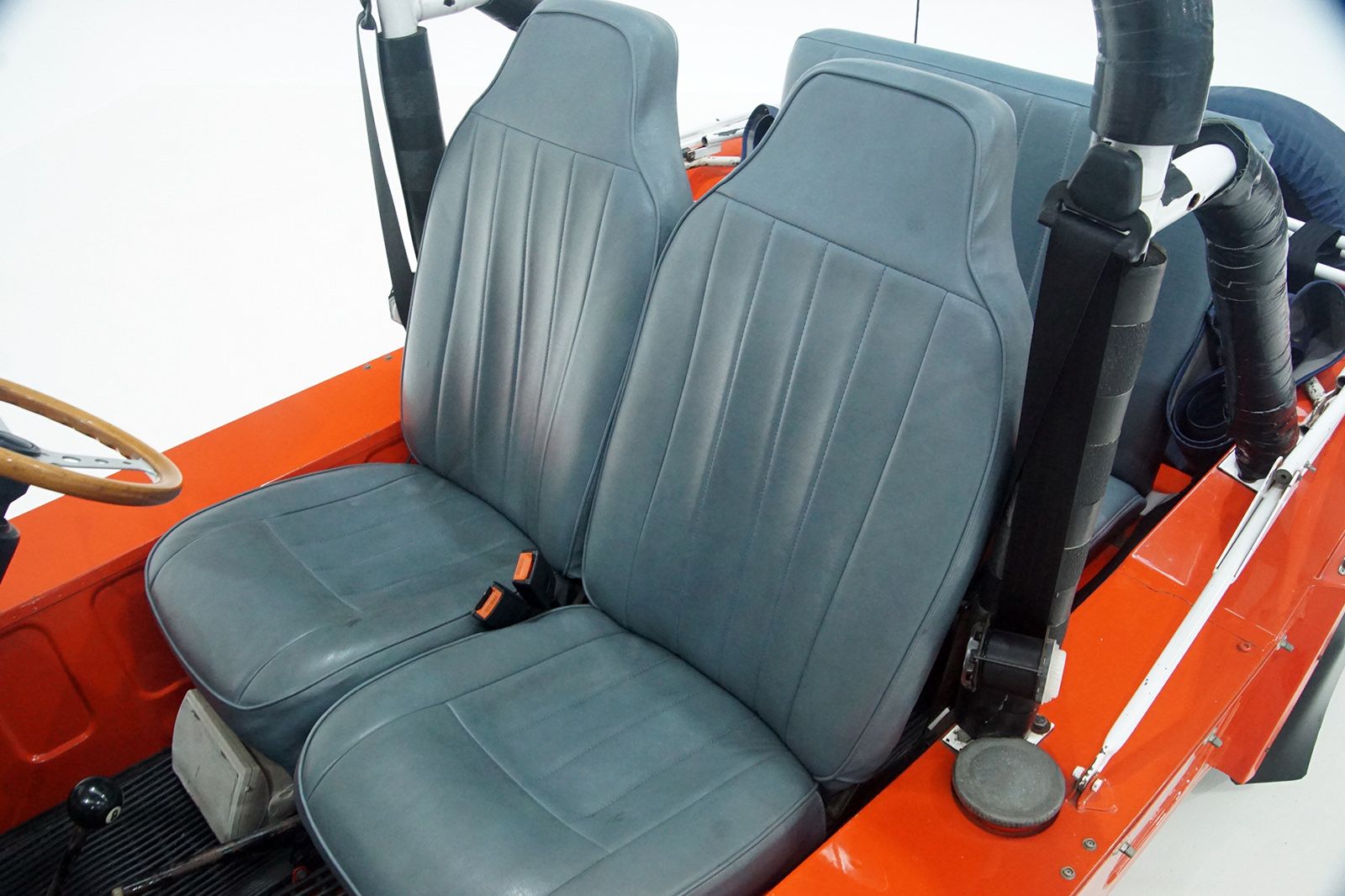 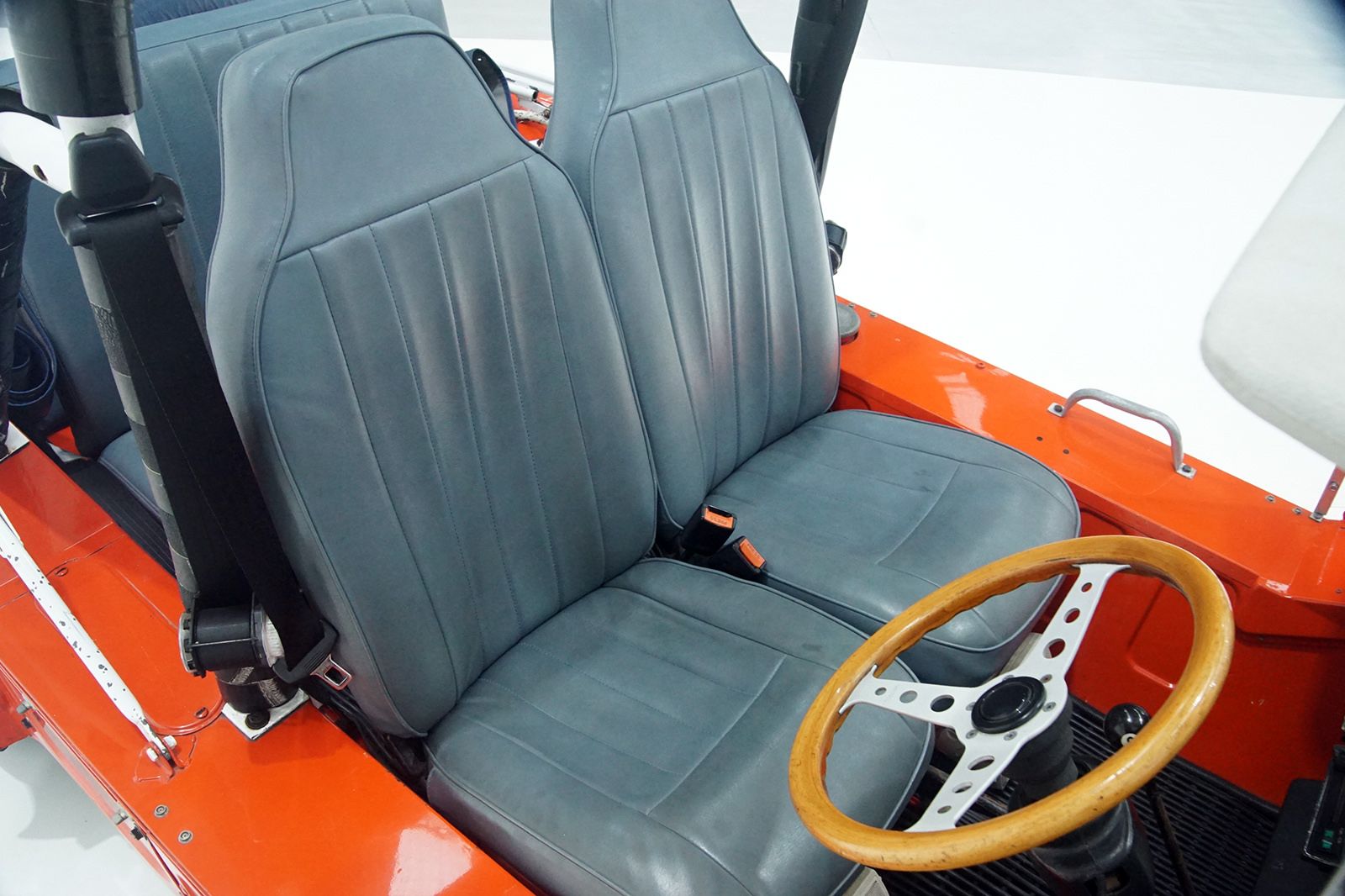 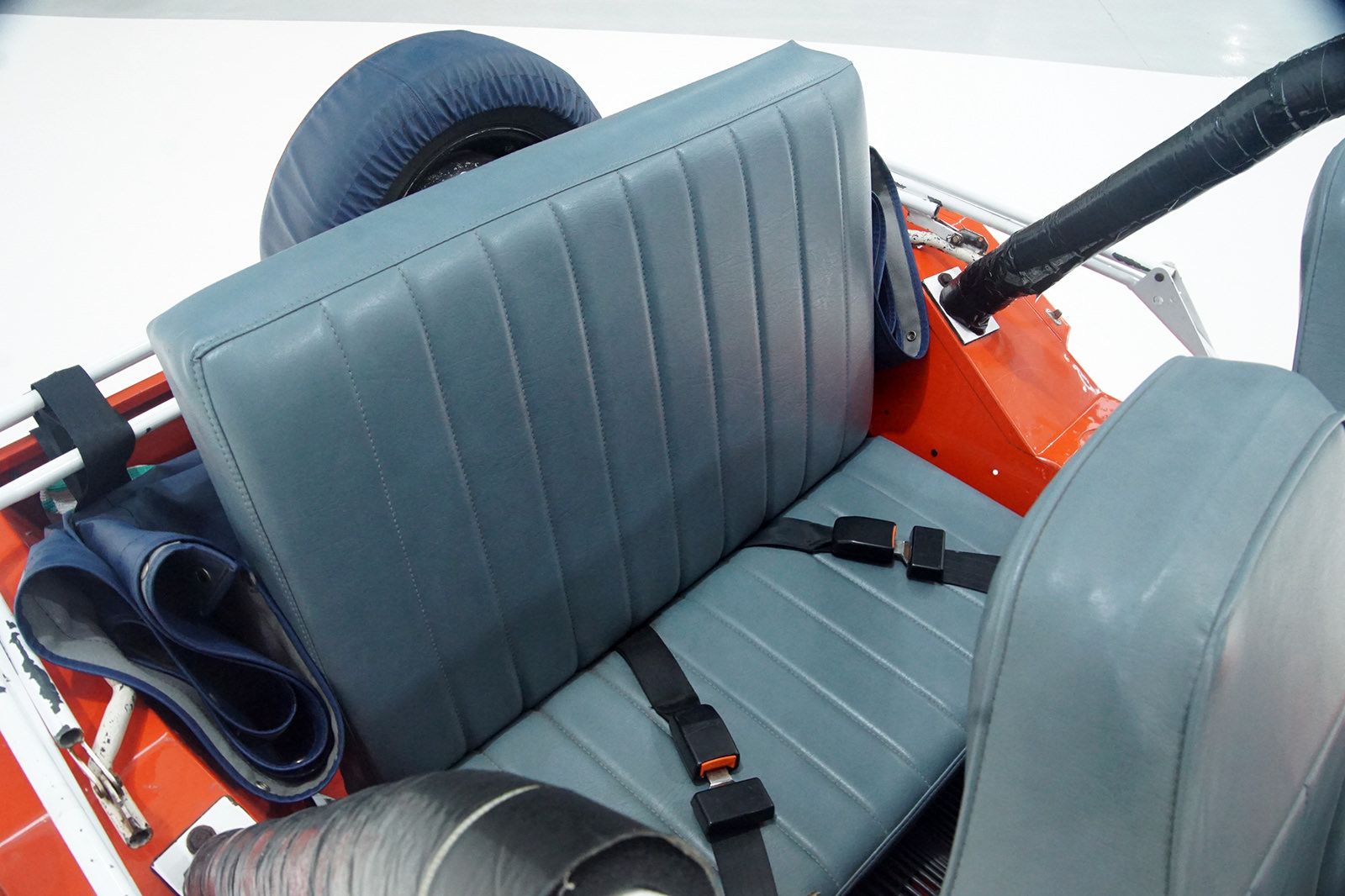 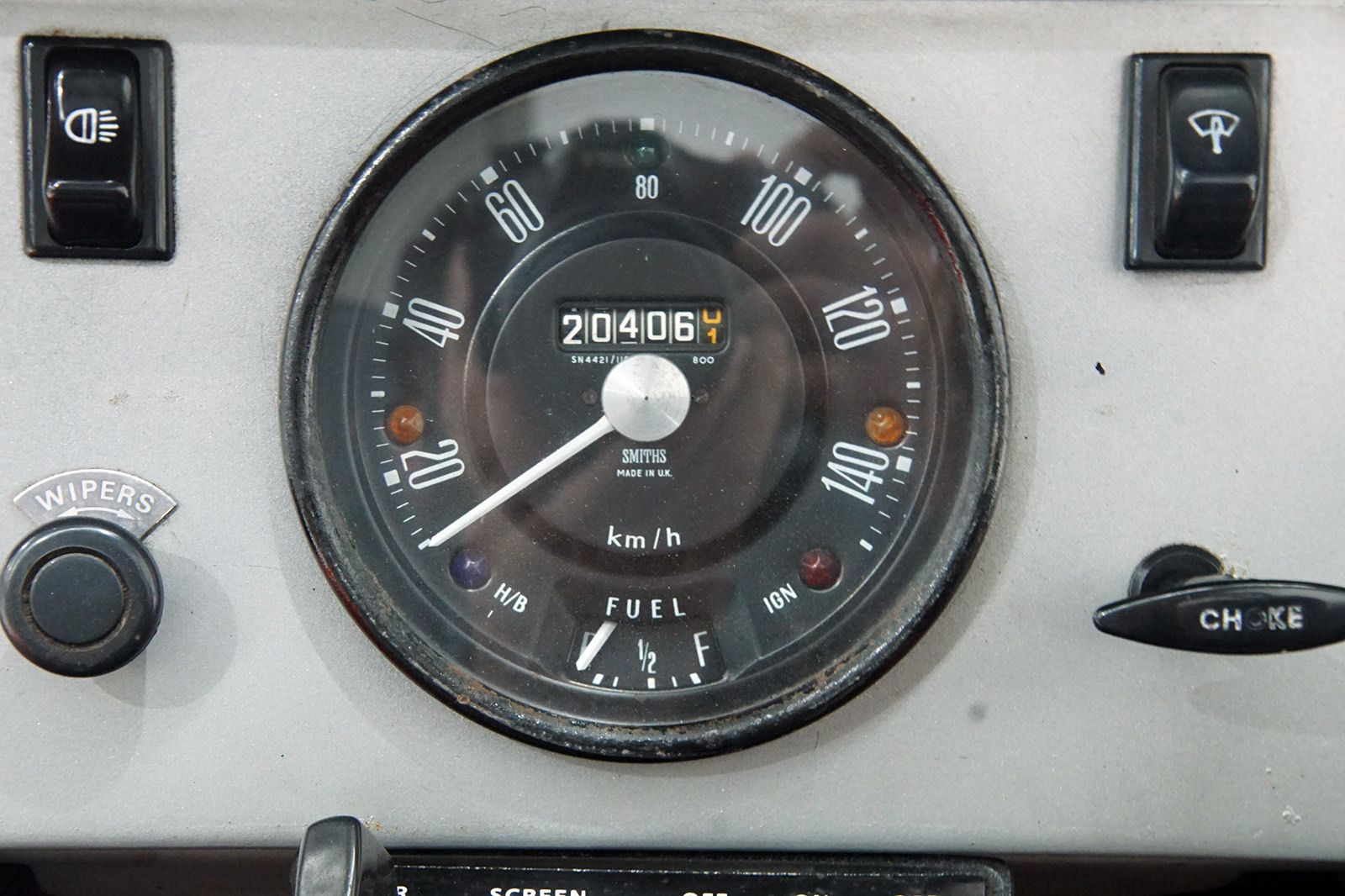 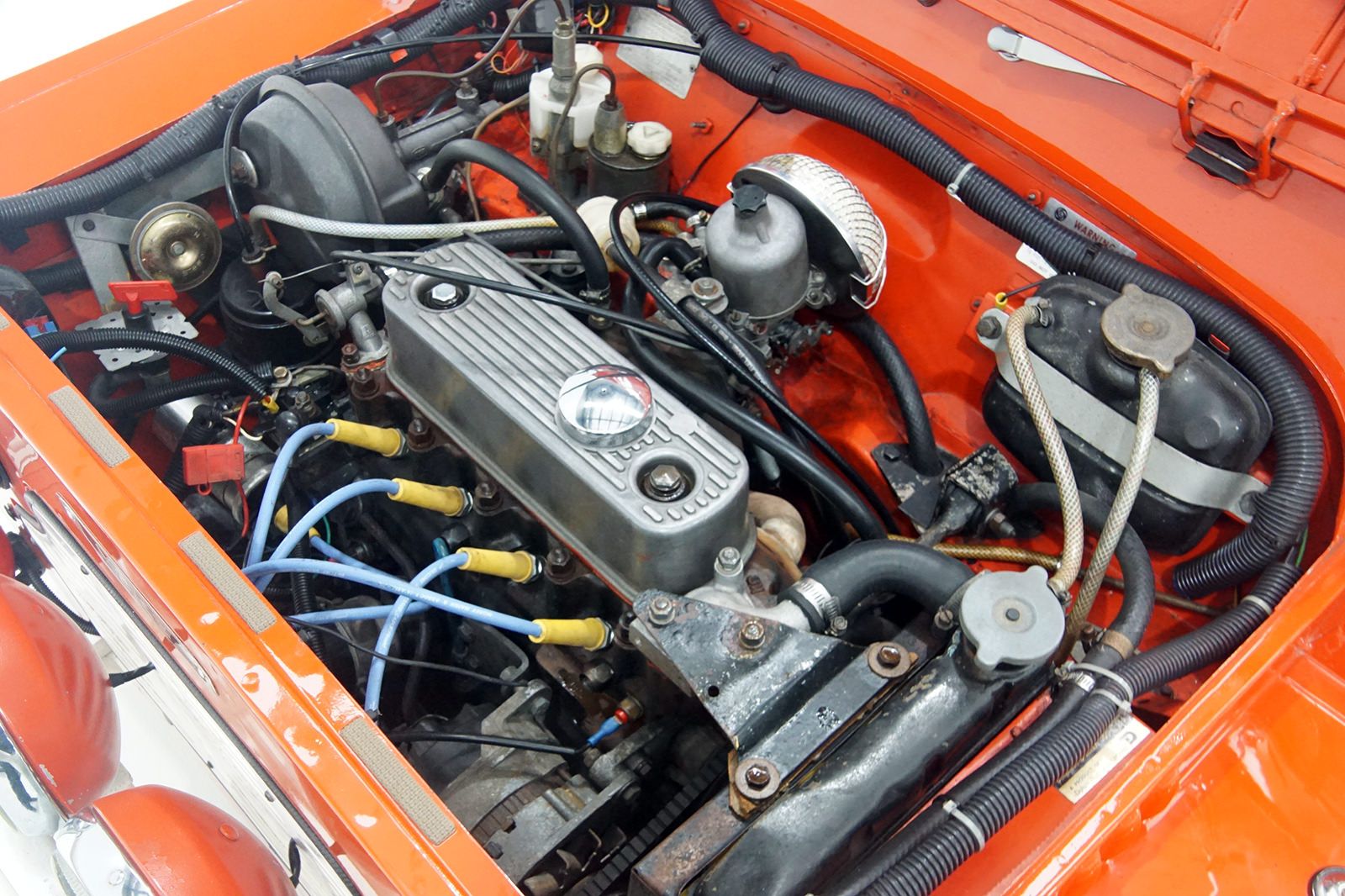 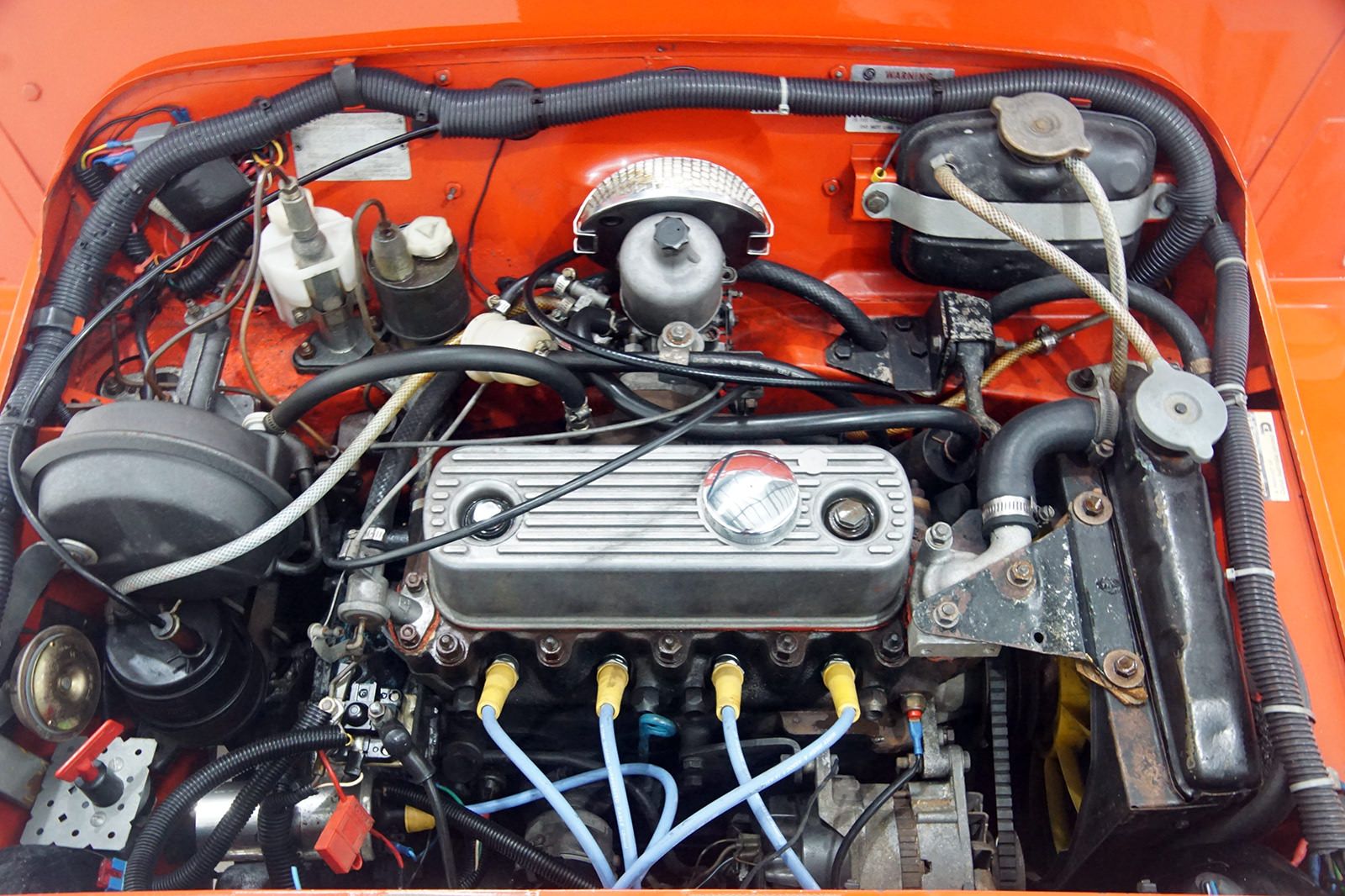 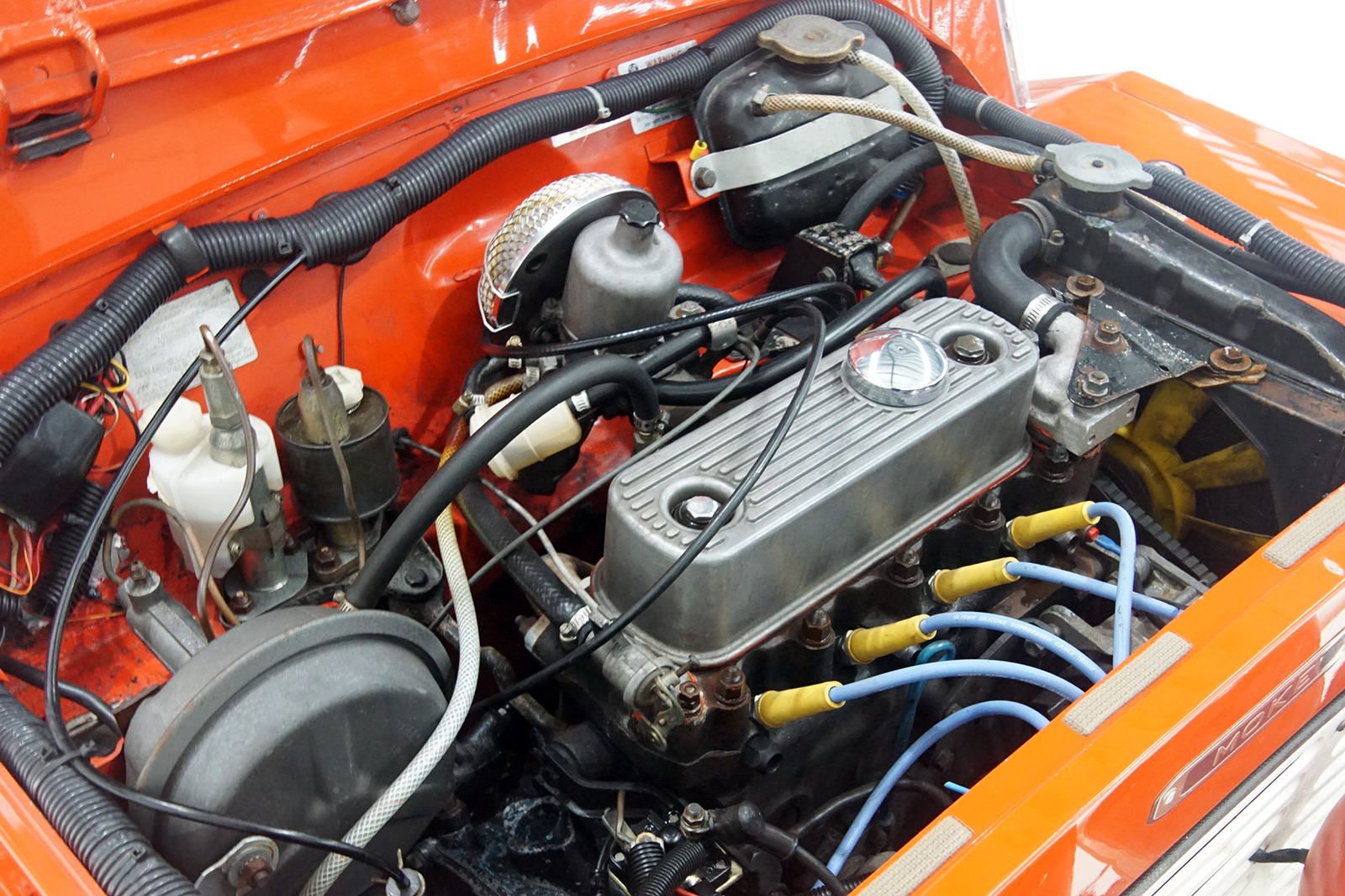 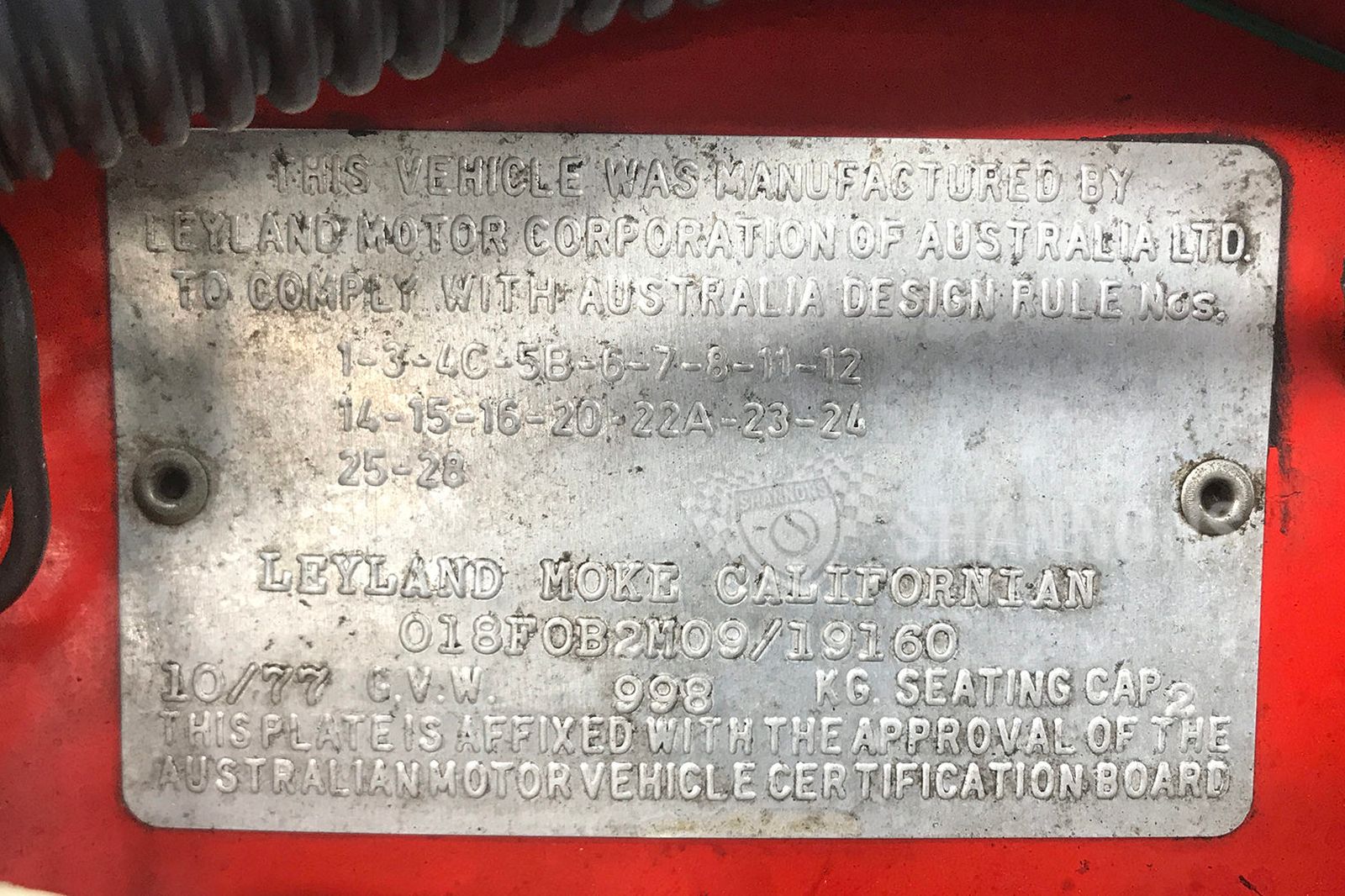 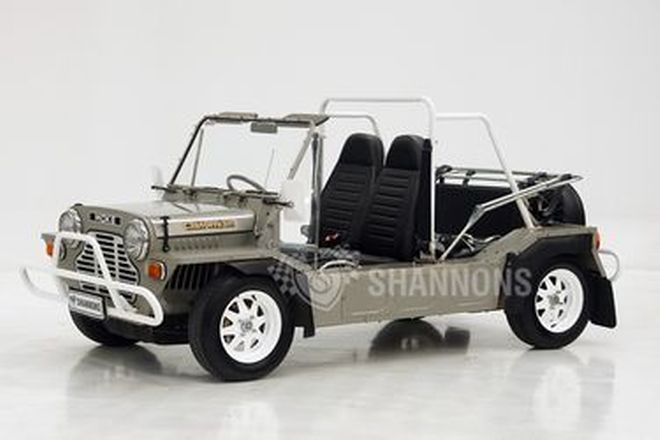