9644 people have viewed this lot

Built from 1954 until 1957, Jaguar’s XK140 offered all the beauty and performance of the original legendary XK120 sports car with the added benefit of numerous improvements, all of which make the 140 even more enjoyable behind the wheel.  Changes included a more powerful version of the legendary straight-six engine, rack and pinion steering and, thanks to the relocated engine, additional space inside the cockpit.  With lines that can still take one’s breath away, William Lyons’ curvaceous styling was largely unchanged other than the addition of full-width bumpers and some additional brightwork.  Jaguar continued to offer three different body styles, including the luxurious drophead coupe, sporting roadster and practical fixed-head coupe as offered here.  The XK140 is a real thoroughbred, powered by one of the most remarkable engines ever built and remains a delight to drive even in modern traffic thanks to the ample torque from the 3.4-litre straight six.  Developing 190 horsepower at 5500 rpm and 210 lbs/ft of torque in standard form, the XK unit propelled the 140 to a top speed of 120mph and Special Equipment models fitted with the C-type cylinder head were capable of even higher speeds.  The gearbox was a four-speed manual unit with 3.19:1 overdrive optional, as denoted by the ‘DN’ suffix on the chassis number.  Just 2,808 XK140 fixed-heads were built, the vast majority destined for the American market making any right-hand drive configured car something of a rarity.  Jaguar’s XK sports cars have always been amongst the most sought after 1950s sports cars, offering stunning looks, performance and style at a price that seems downright affordable when compared with more exclusive rivals like Aston Martin.

• Lovely, well-sorted Jaguar XK140 FHC
• Original Brysons delivery
• Long-term ownership
Documented by Jaguar historians John Elmgreen and Terry McGrath, chassis 804572 was dispatched from Browns Lane on January 23, 1956 to Melbourne distributors Brysons for the original owner John Williams of Yarraville who took delivery on March 7, 1956.  Originally cream with red upholstery, no further history is recorded in their book “The Jaguar XK in Australia” until the 1970s, when the car appears with Peter Fast of QLD.  Later owned by John Rogers of Yeronga, the XK140 was sold to David Tomkins of Brisbane in March 1979 and moved with him to Stirling, South Australia.  A body-off restoration was performed by Tomkins in the mid-1990s using an upgraded 3.8-litre engine block and there are photos of file documenting different stages of the rebuild.  Repainted Goodwood Green with the interior re-trimmed in tan leather, the restoration has held up well and the car still presents nicely today.  The Jaguar joined the collection of the current Sydney owners over 20 years ago and has been cherished ever since.  Renowned marque specialist Graeme Lord carried out extensive mechanical work in 2013-2014 including a full engine rebuild (with receipts on file for over $7,000) and the XK motor roars into life at the press of the starter button.  Notable features include electronic ignition, an alternator (the original generator comes with the car), driving lights, an electric water pump and fan.  An upgraded sound system has been neatly hidden behind the seats and new chrome wire wheels were recently fitted.  Proving a reliable club car, the XK140 has regularly made the trip down from Sydney to Canberra for the All British Day and always proven reliable.  Supplied with a file of old registration papers, the Jaguar is currently registered on non-transferable historic plates and will therefore be sold unregistered.
Note: Shannons advise that all potential buyers research all vehicles before purchase to authenticate originality. 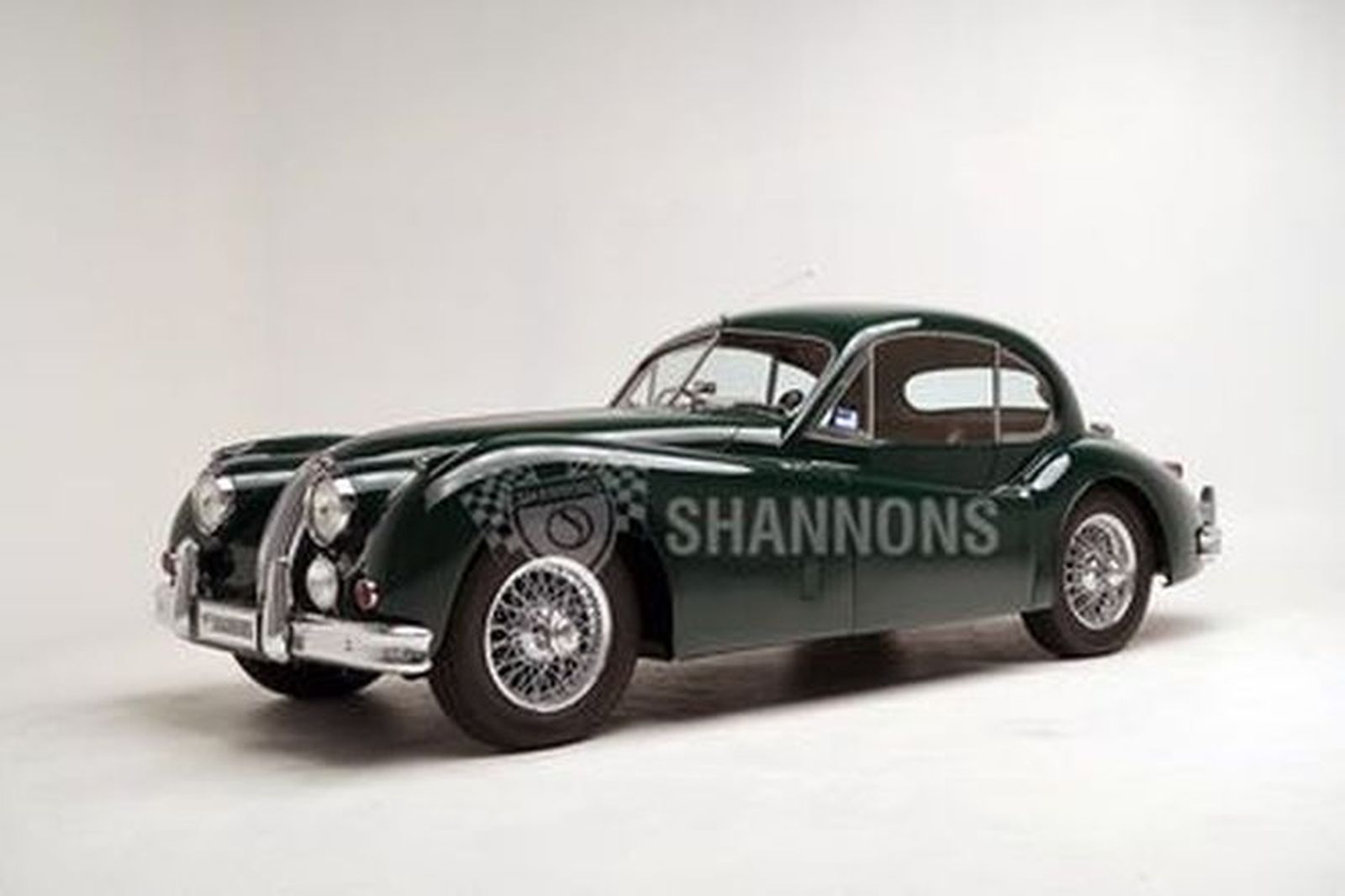 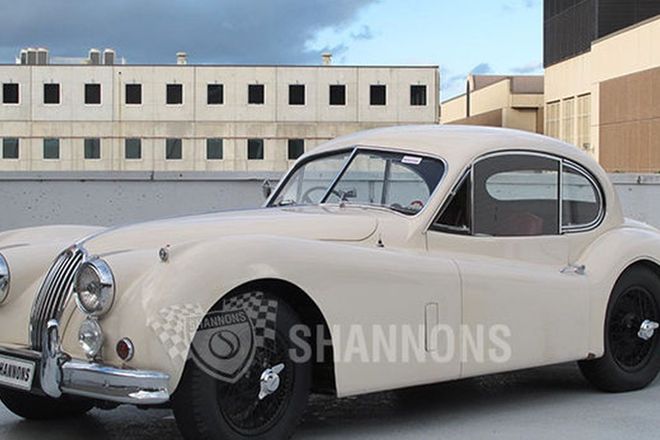