4916 people have viewed this lot

This lot is no longer available
When the popular ‘Bugeye’ Austin-Healey Sprite was restyled with a more conventional front end in 1961, BMC made the decision to release a badge-engineered MG version, christened the Midget.  Save for various trim items, badges and chrome strips on either side, the MG was ostensibly identical but cost an extra £38.25.  Under the bonnet was BMC’s familiar A-series engine, initially displacing 948cc and running twin SUs, replaced by a peppier 1098cc version for 1962, with front disc brakes were adopted at the same time.  In 1964 the Mark II Midget appeared with a revised facia layout, external door handles with locks, wind-up windows and a bigger windscreen with quarter lights.  Under the skin lay a more powerful motor and a conventional semi-elliptic leaf spring rear end, replacing the cantilever springs and radius arms of the previous model.  MG continued developing the Midget in parallel with the Sprite, with the Mark III model of 1966 heralding some useful changes, not least of which was the 1275cc engine.  With 65 horsepower on tap, the Midget was usefully quicker on the road, while a much improved soft-top hood design was nother welcome addition. In 1969 the Midget underwent several cosmetic changes in keeping with the latest trends, with Rostyle wheels, a new grille and a black windscreen surround the most obvious additions.  The model survived in revised rubber-bumper form until 1980, with around 225,000 built over its near 20 year production life. Local production of the Midget commenced at BMC’s Zetland facility in November 1967 with the Mark III version, with an oil cooler, a front sway bar, twin horns and wire wheels shod with radial tyres all fitted as standard equipment.  In total some 1184 Midgets were built-up from CKD form between 1967 and 1971.  The very essence of a British sports car, the Midget has remained a popular classic ever since, with excellent spares availablity and plenty of support from clubs. 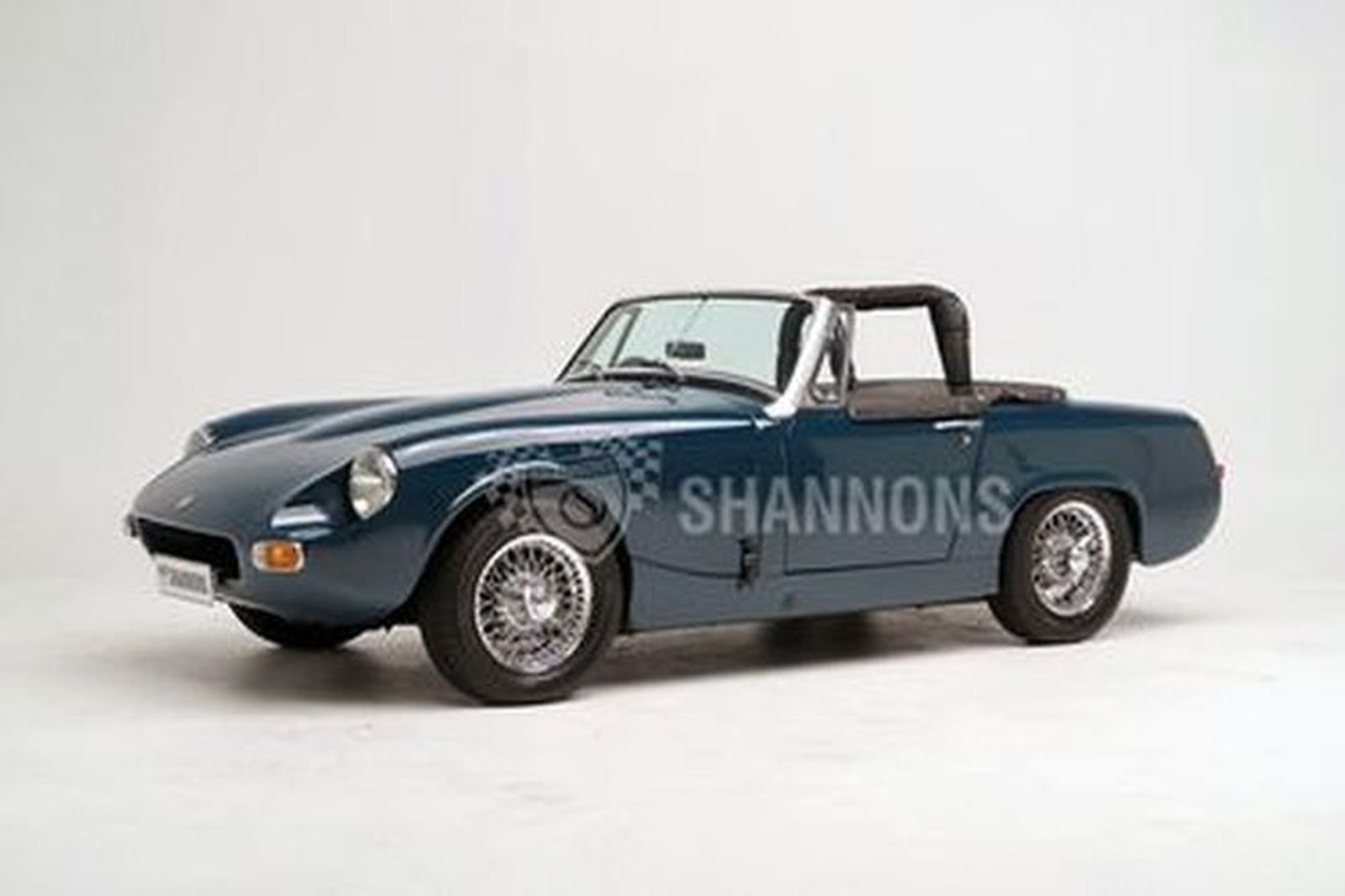 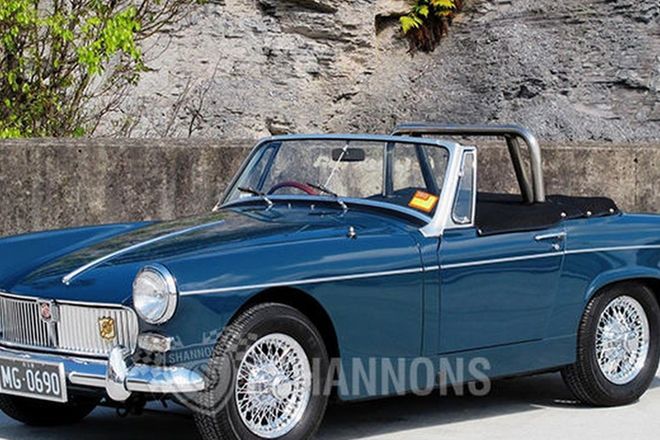