9316 people have viewed this lot

This lot is no longer available
With Holden winning the sales race in Australia in the 1950s thanks to its locally produced models, Ford desperately needed to come up with a car of their own to compete on a level playing field and the compact new Falcon provided the perfect solution.  Of similar dimensions to the contemporary Holden FC, the new Falcon was far more modern looking, being lower, wider and instantly made its rival look distinctly old fashioned.  Ford built a new plant at Broadmeadows in Melbourne to assemble the new Falcon, dubbed the XK series when launched in September 1960, and offered the car in two series, the basic version and better equipped Deluxe.  Essentially a right-hand drive version of the American model, the Aussie Falcon featured heavy-duty rear suspension and larger tyres to cope with local conditions.  The basic 144-cid six-cylinder was supplemented by the option of a more powerful 170-cid Pursuit motor while transmission choices included a three-speed column shift or two-speed Fordomatic automatic.  Initially well-received, the first Australian-made Falcons came in for some criticism over concerns due to a perceived weakness of certain suspension components.  In launching the revised XL range in early 1962, Ford not only improved the styling but beefed-up the suspension using Fairlane parts.
The range included both utility and panel van versions, along with a top of the line Futura and the Falcon Squire wagon featuring simulated woodgrain exterior panels.  Using the slogan ‘Trim, Taut, Terrific’, the XL was given a new Thunderbird-inspired look with a squared-off roofline and convex grille.  Other changes saw a new starter motor, a stronger clutch and revised gear ratios to improve low down acceleration, along with a new carburettor.  The XL remained in production until February 1964, with a total of 75,765 units completed and very few utes have survived the passage of time. 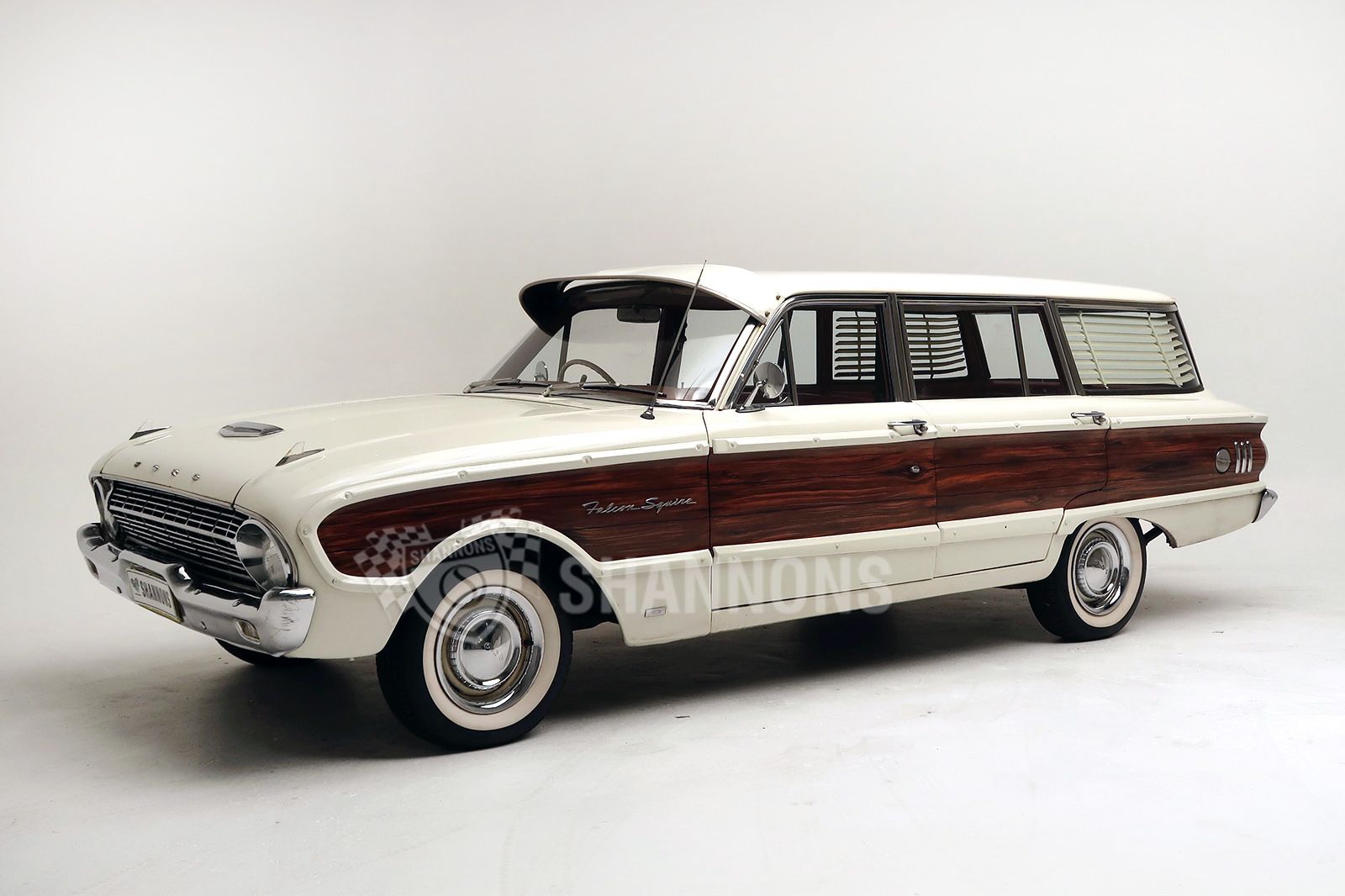 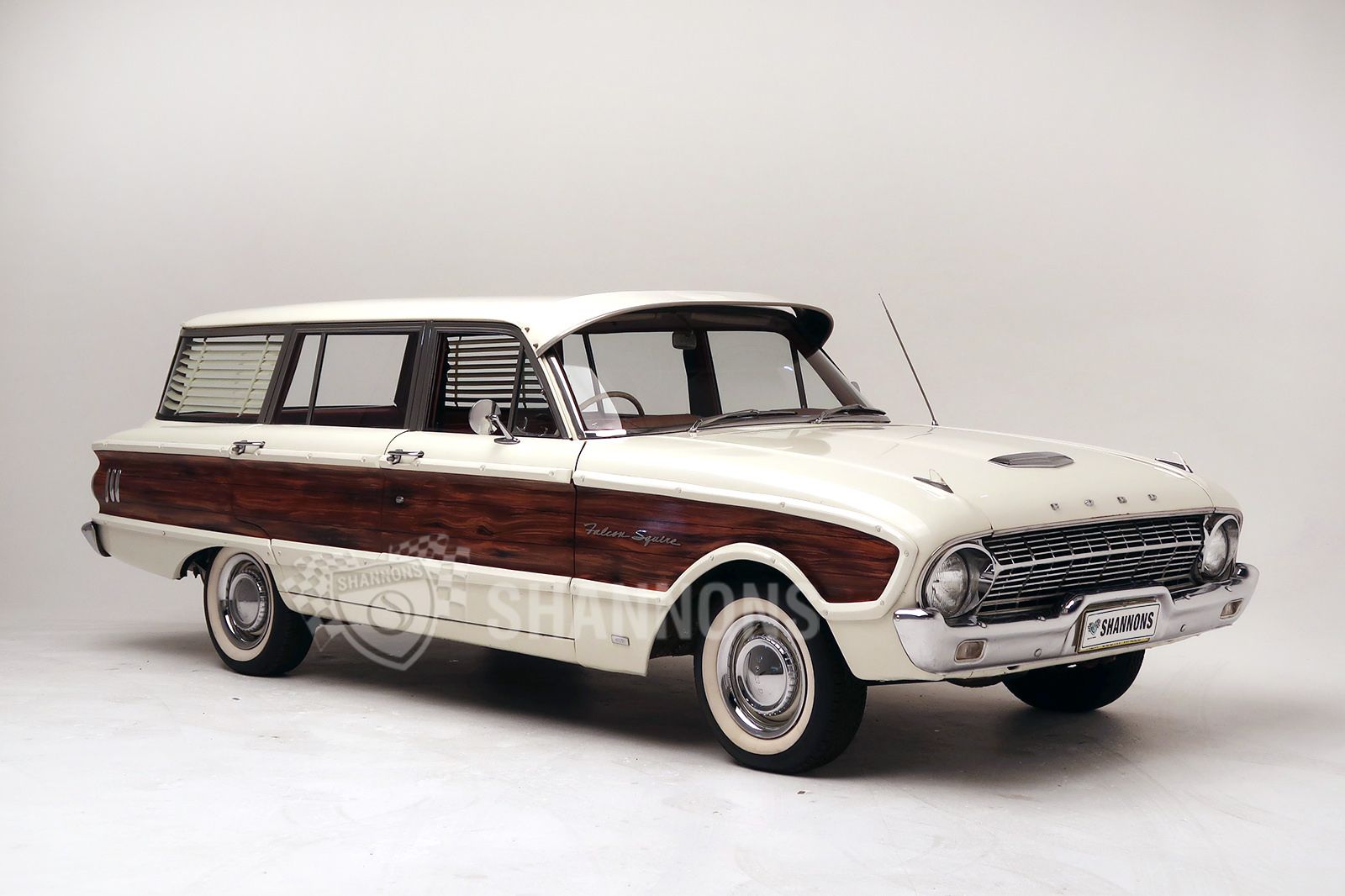 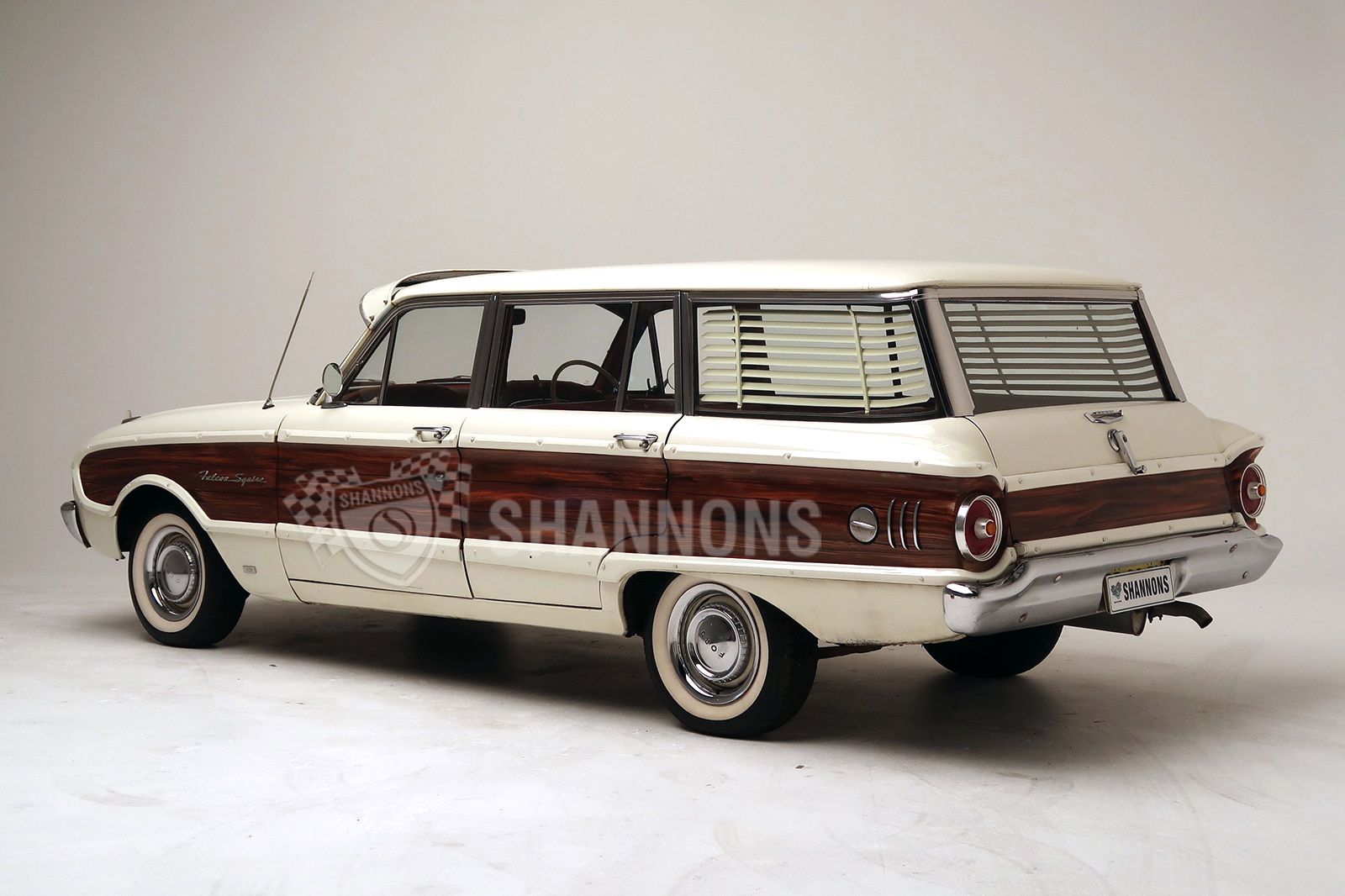 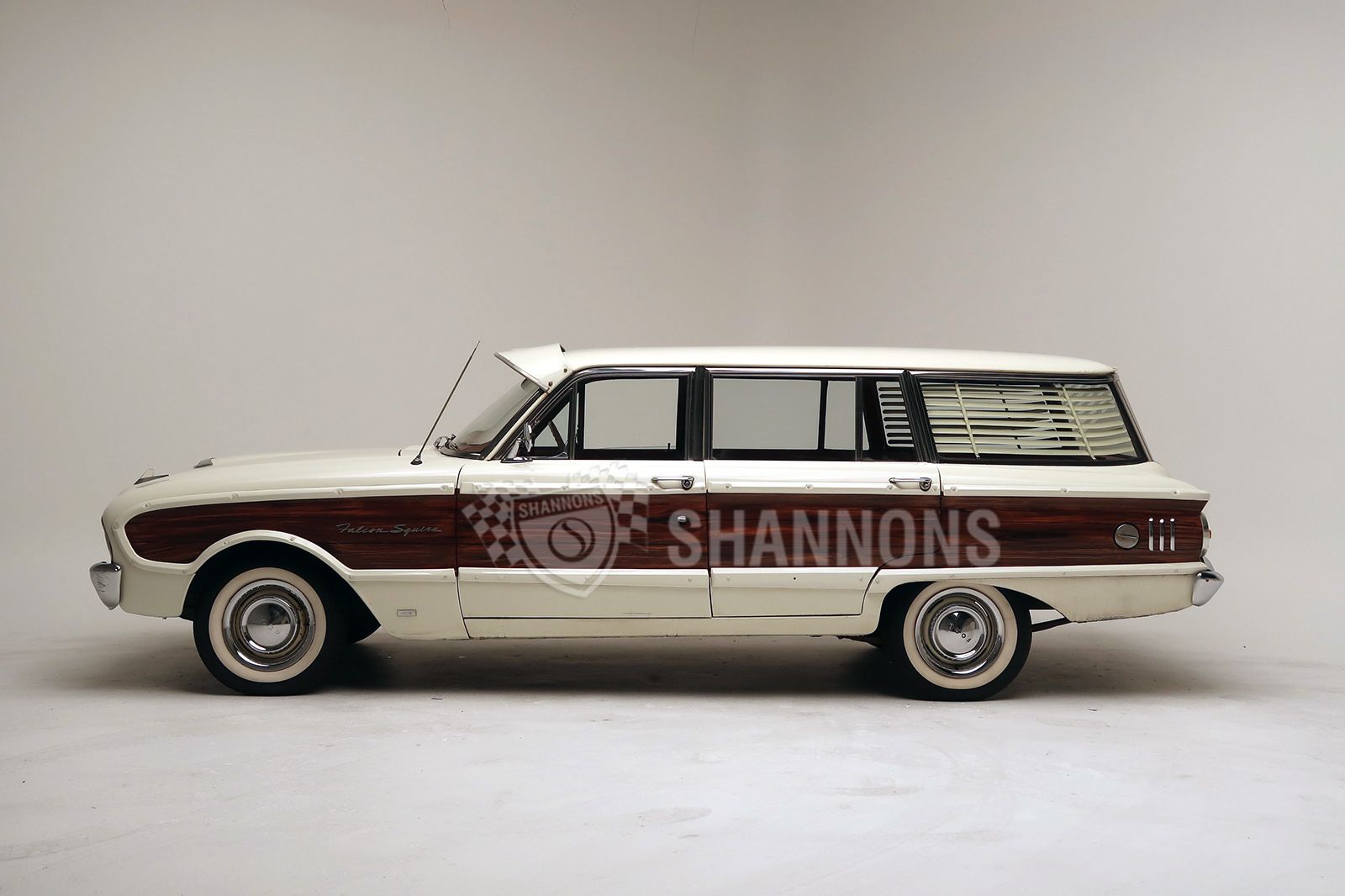 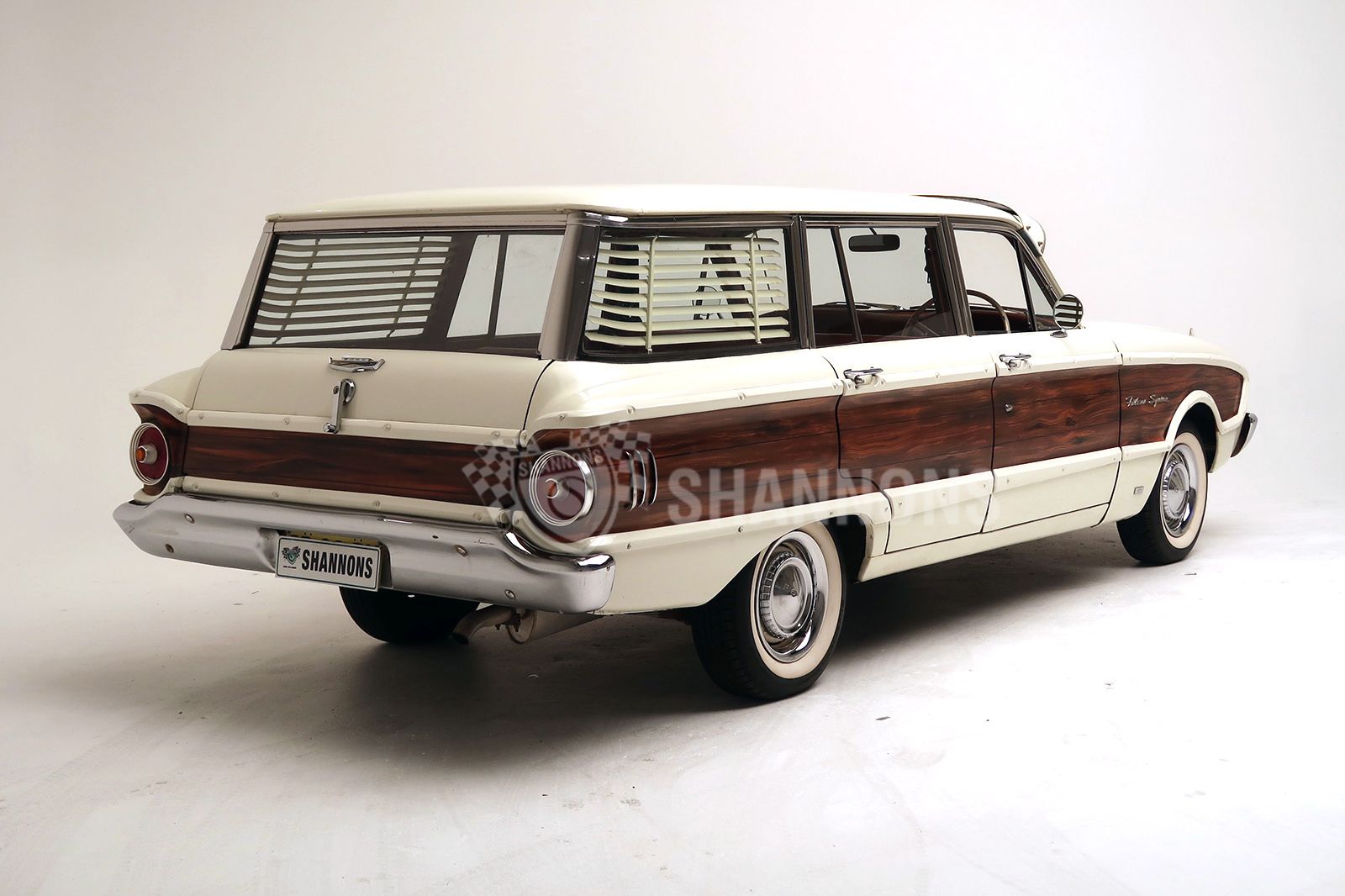 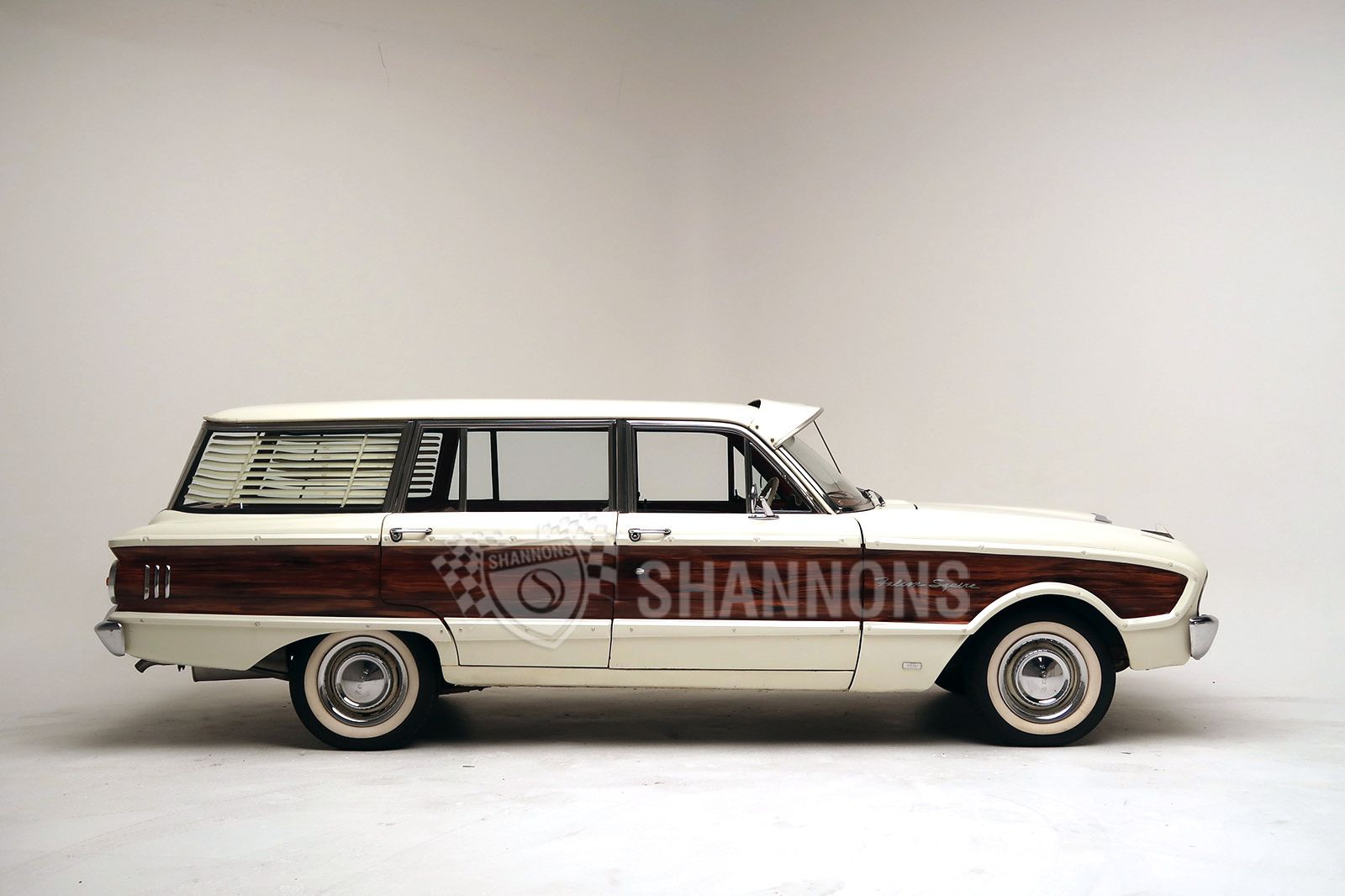 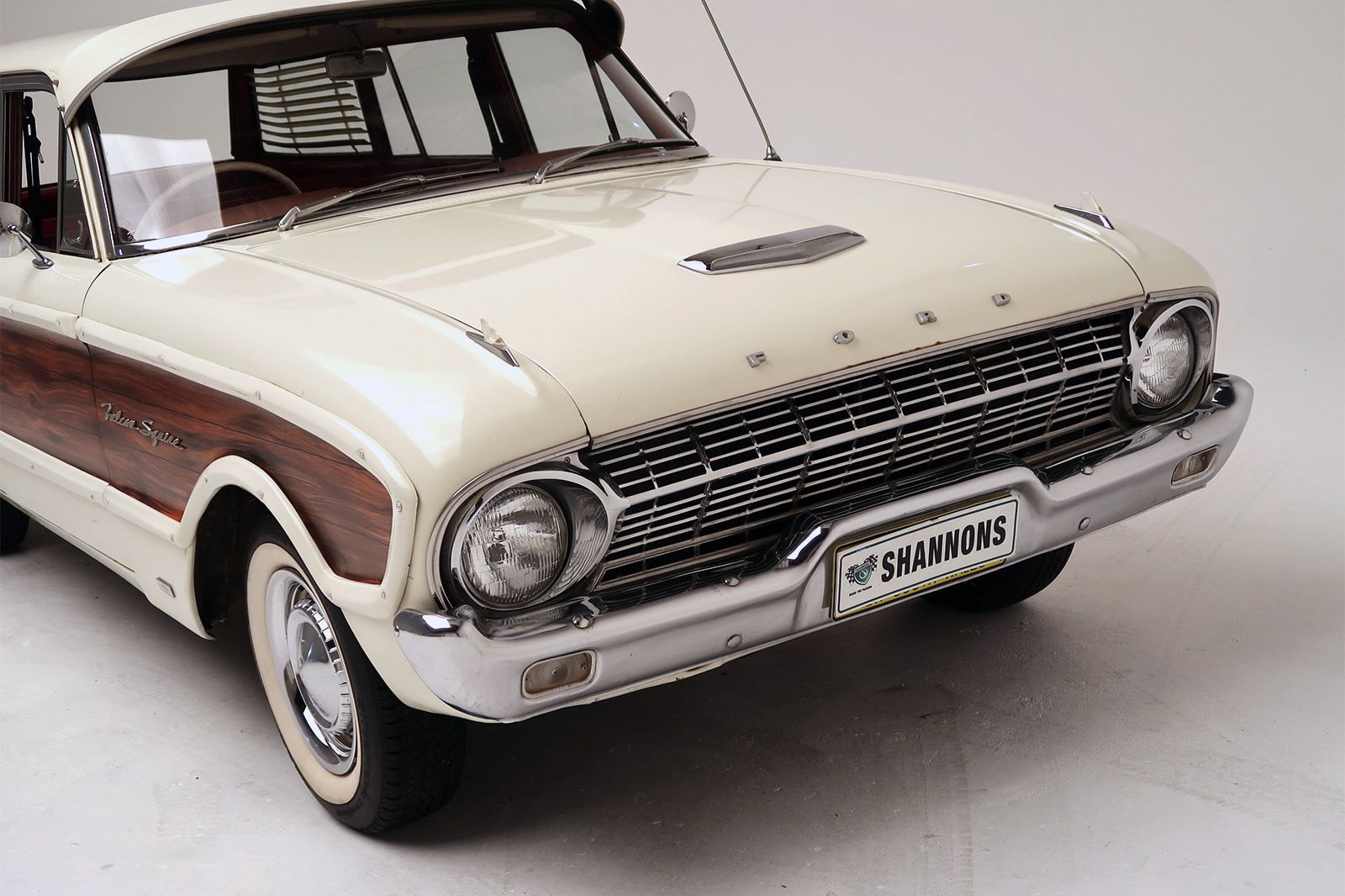 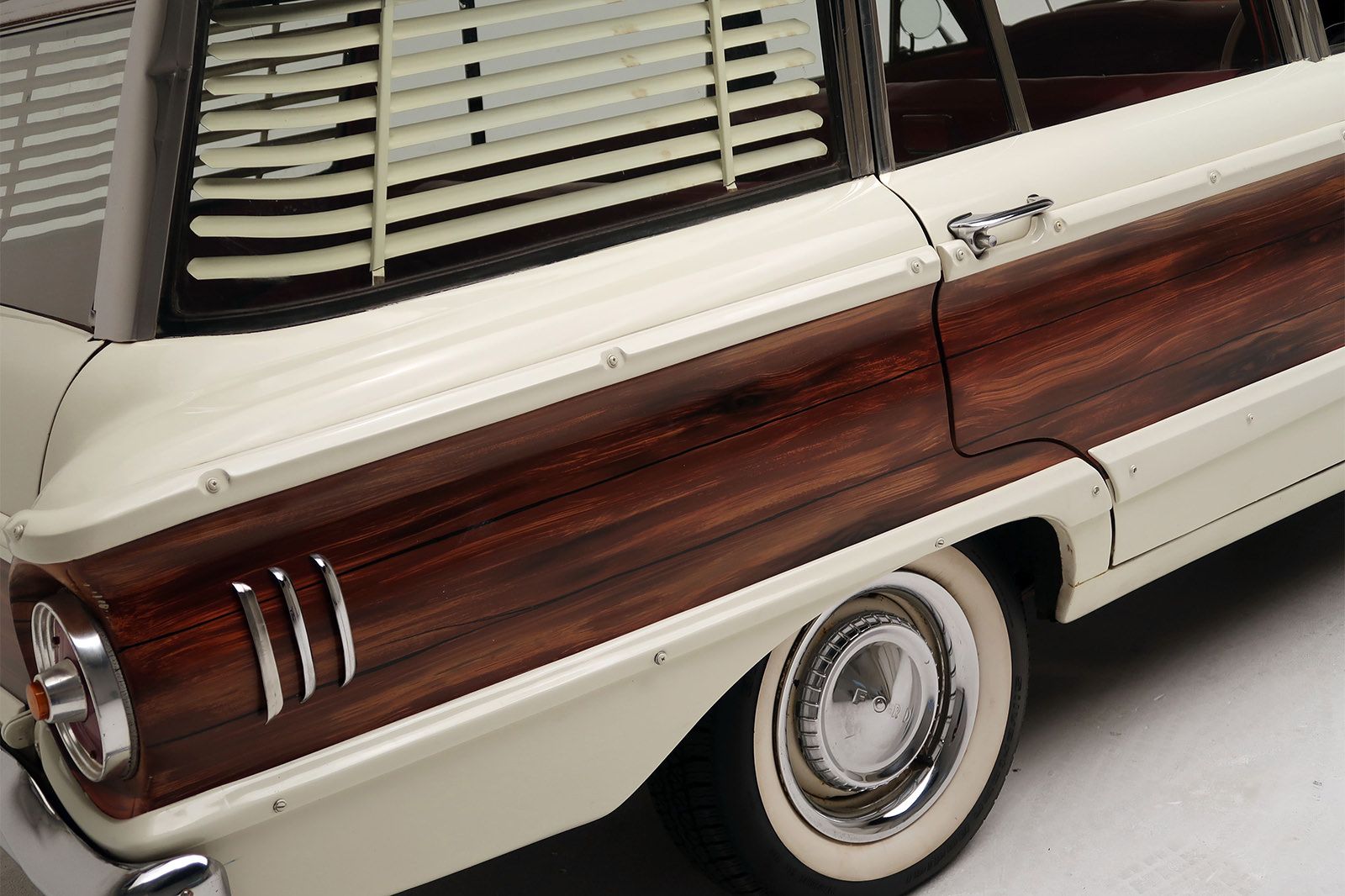 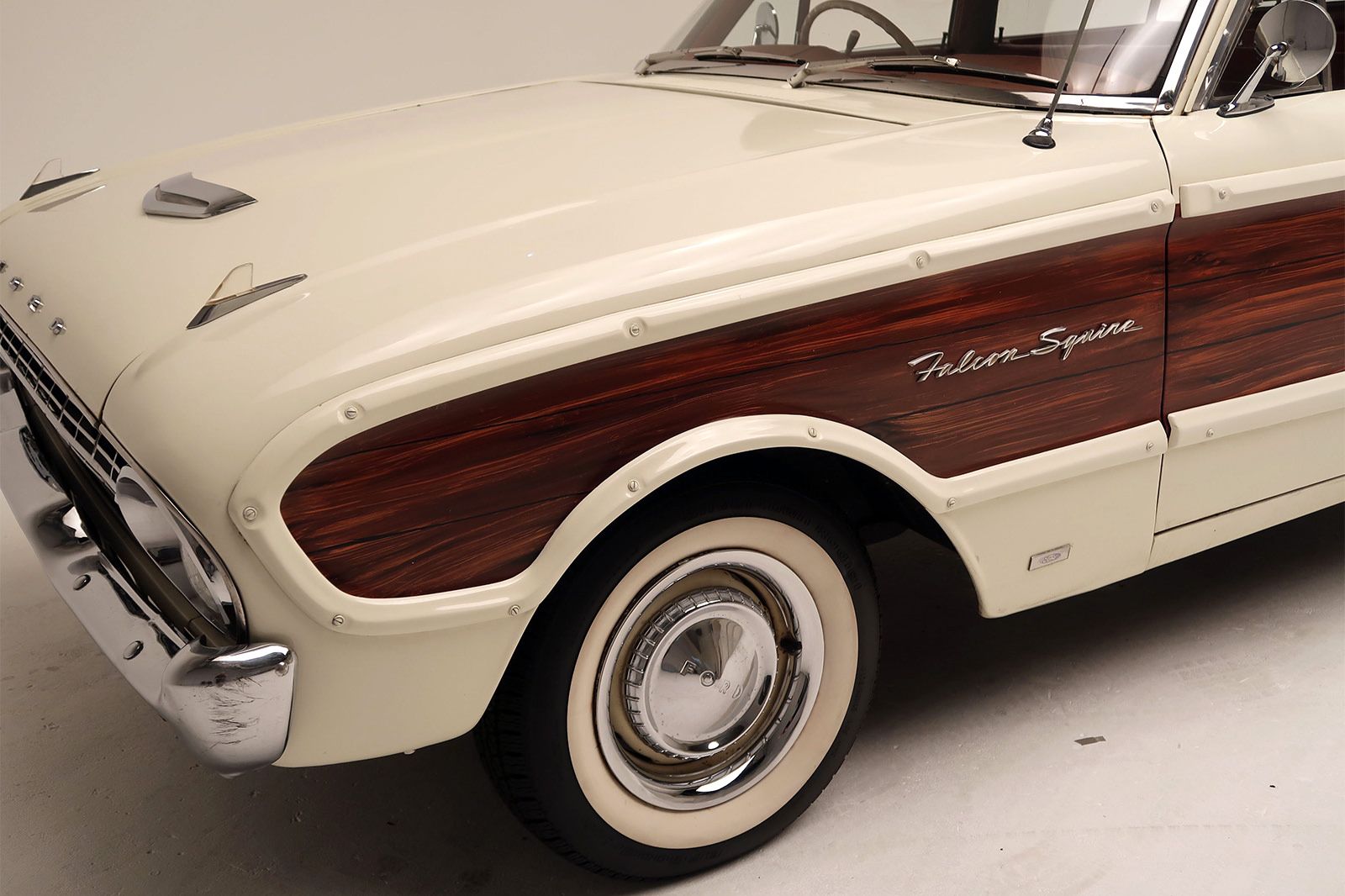 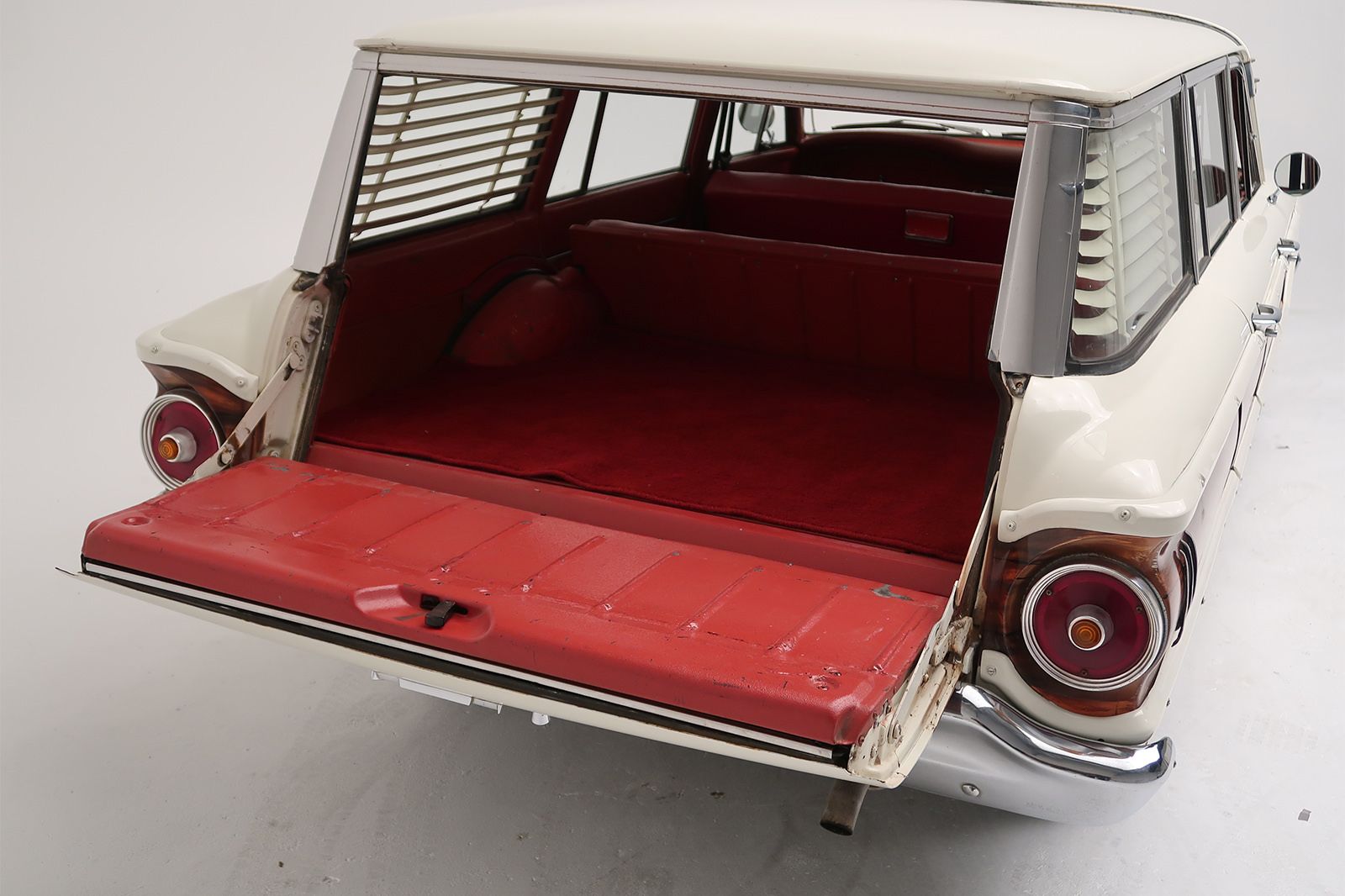 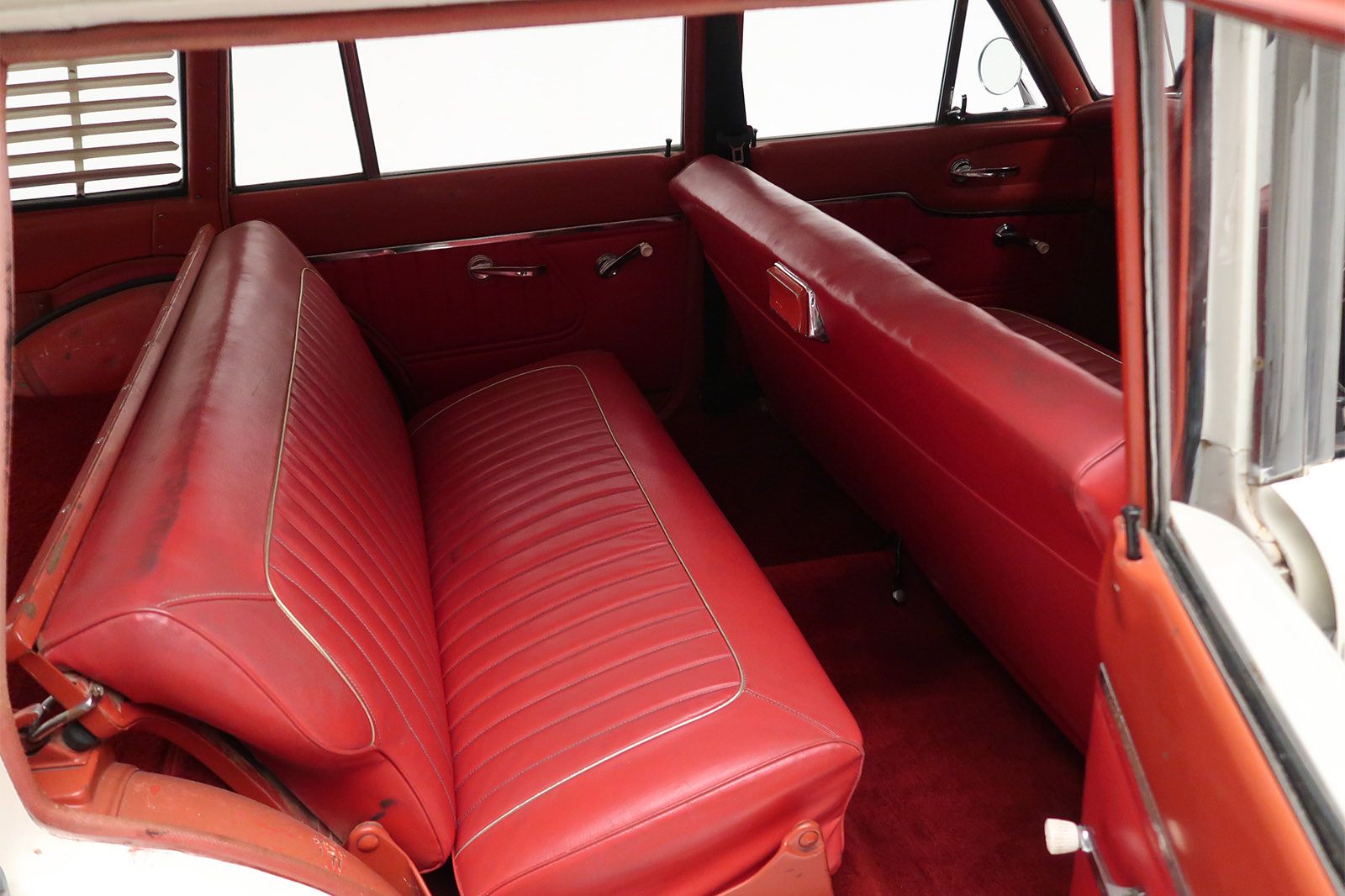 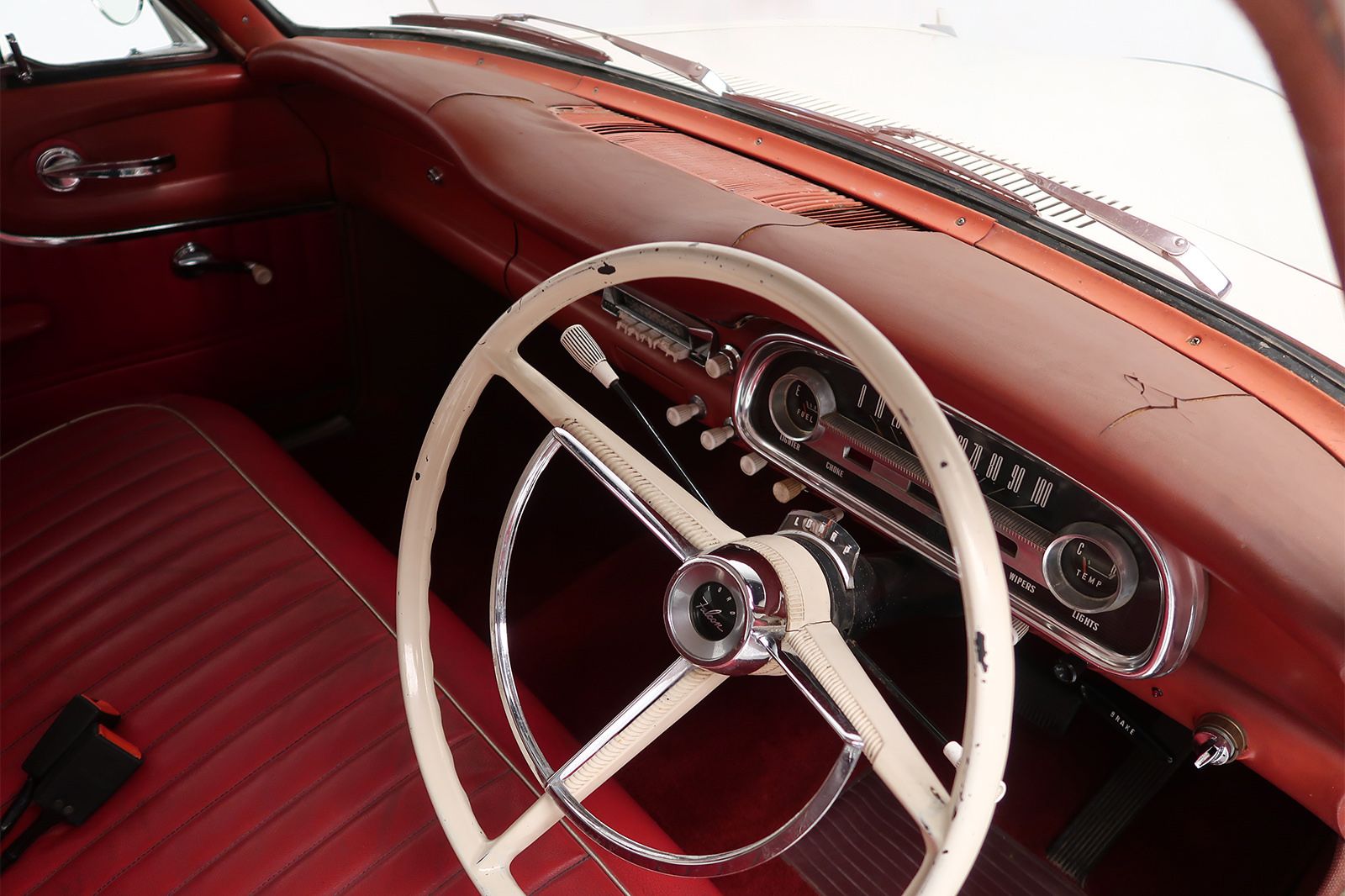 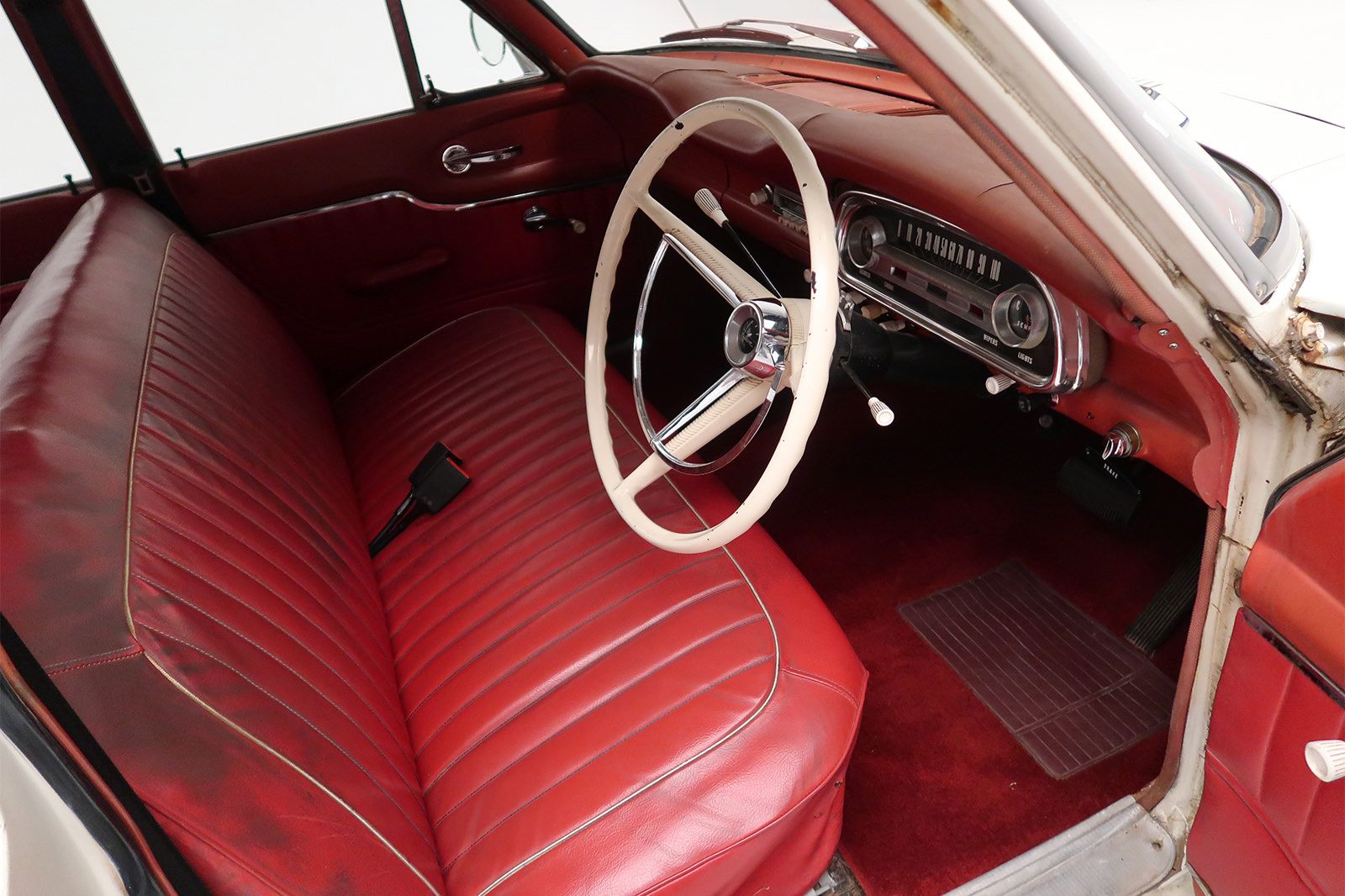 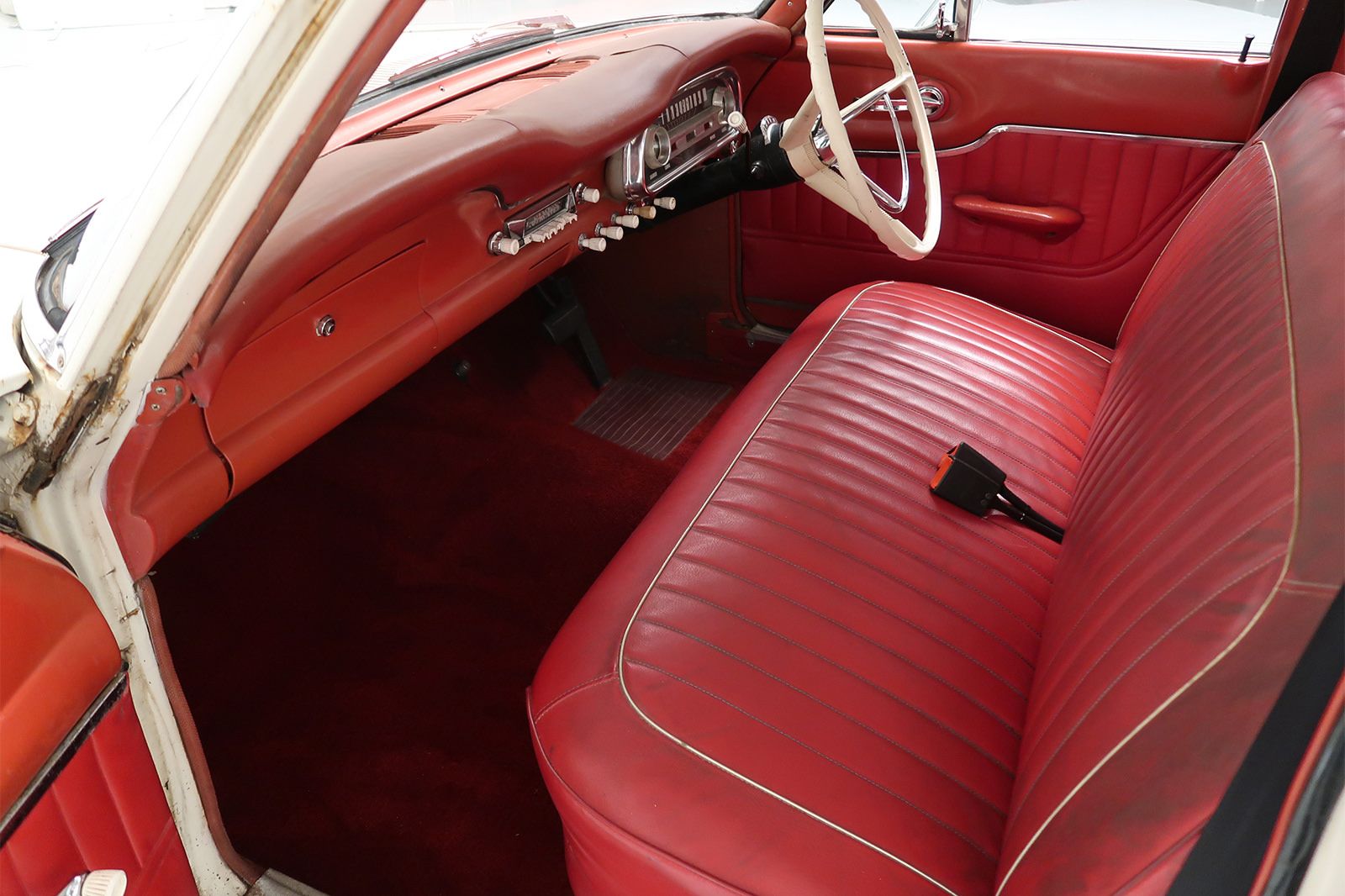 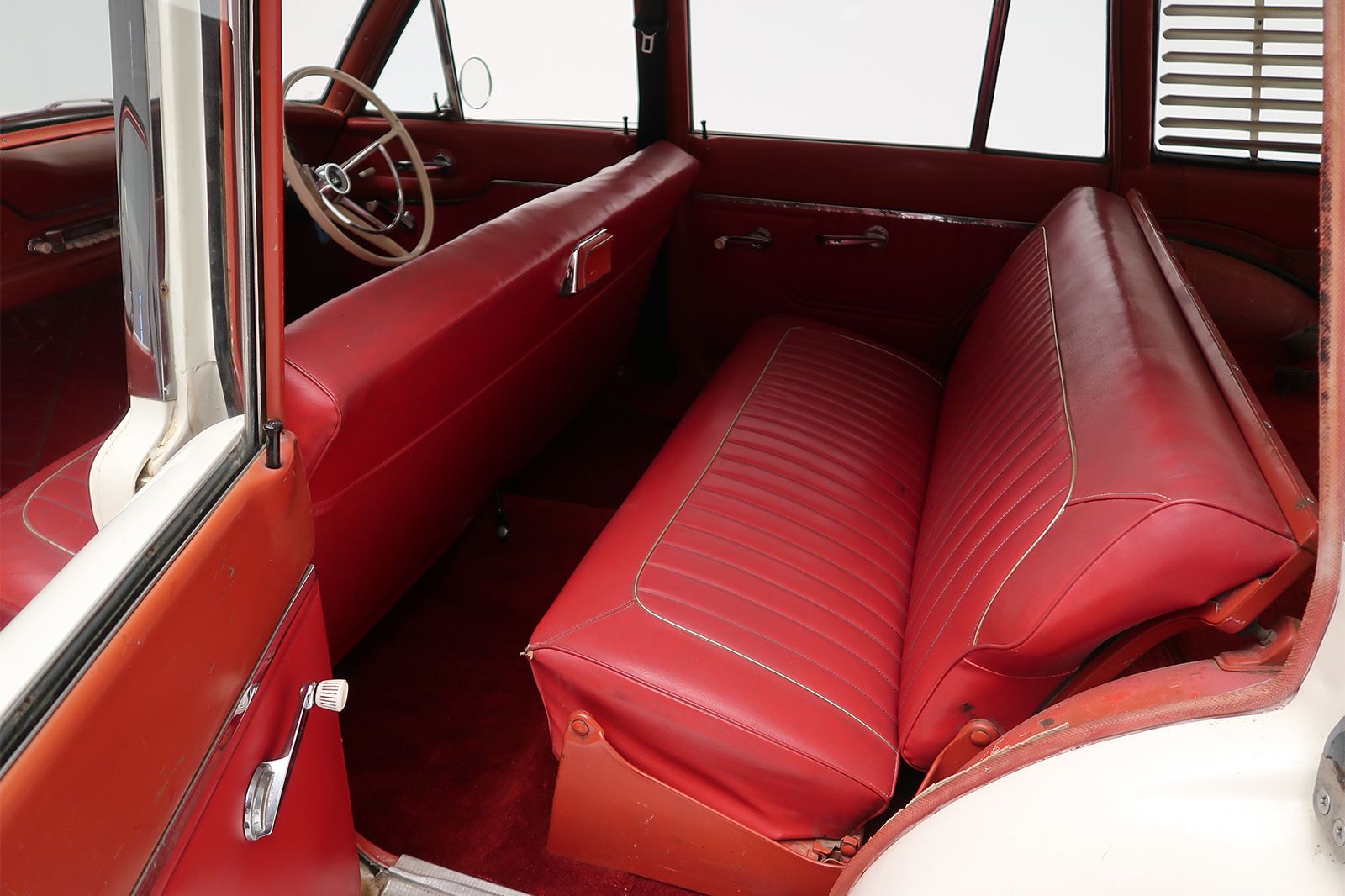 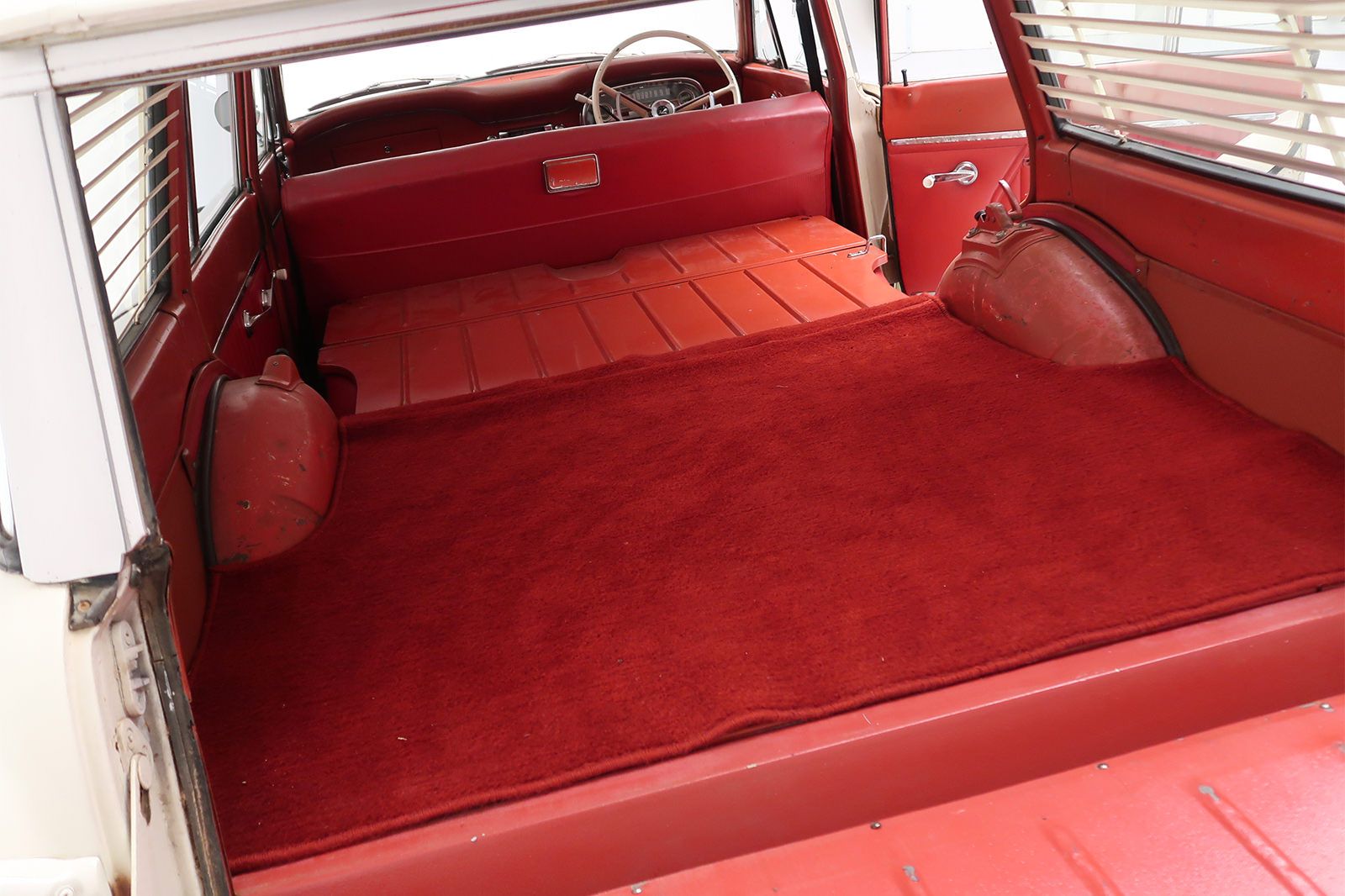 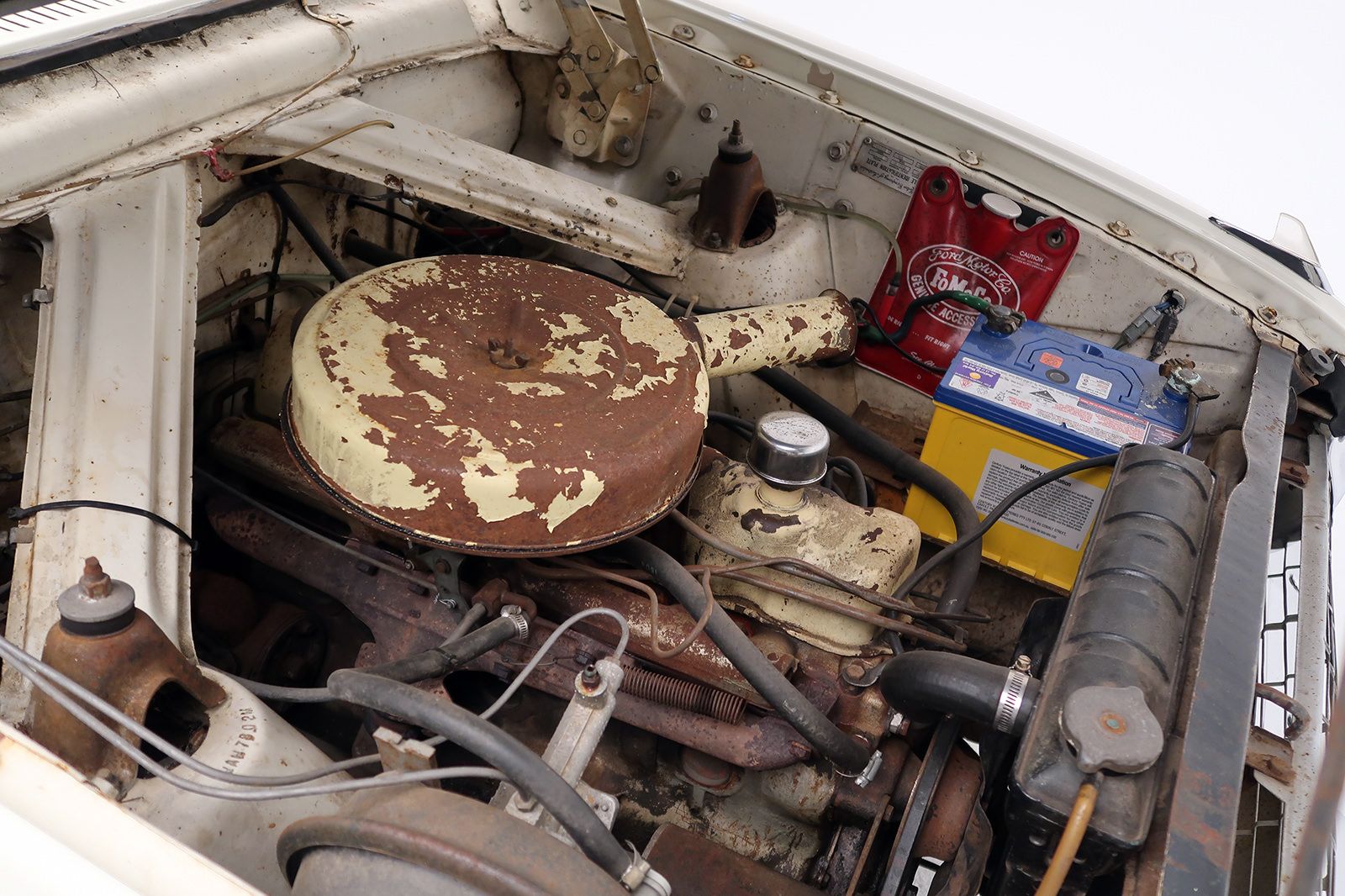 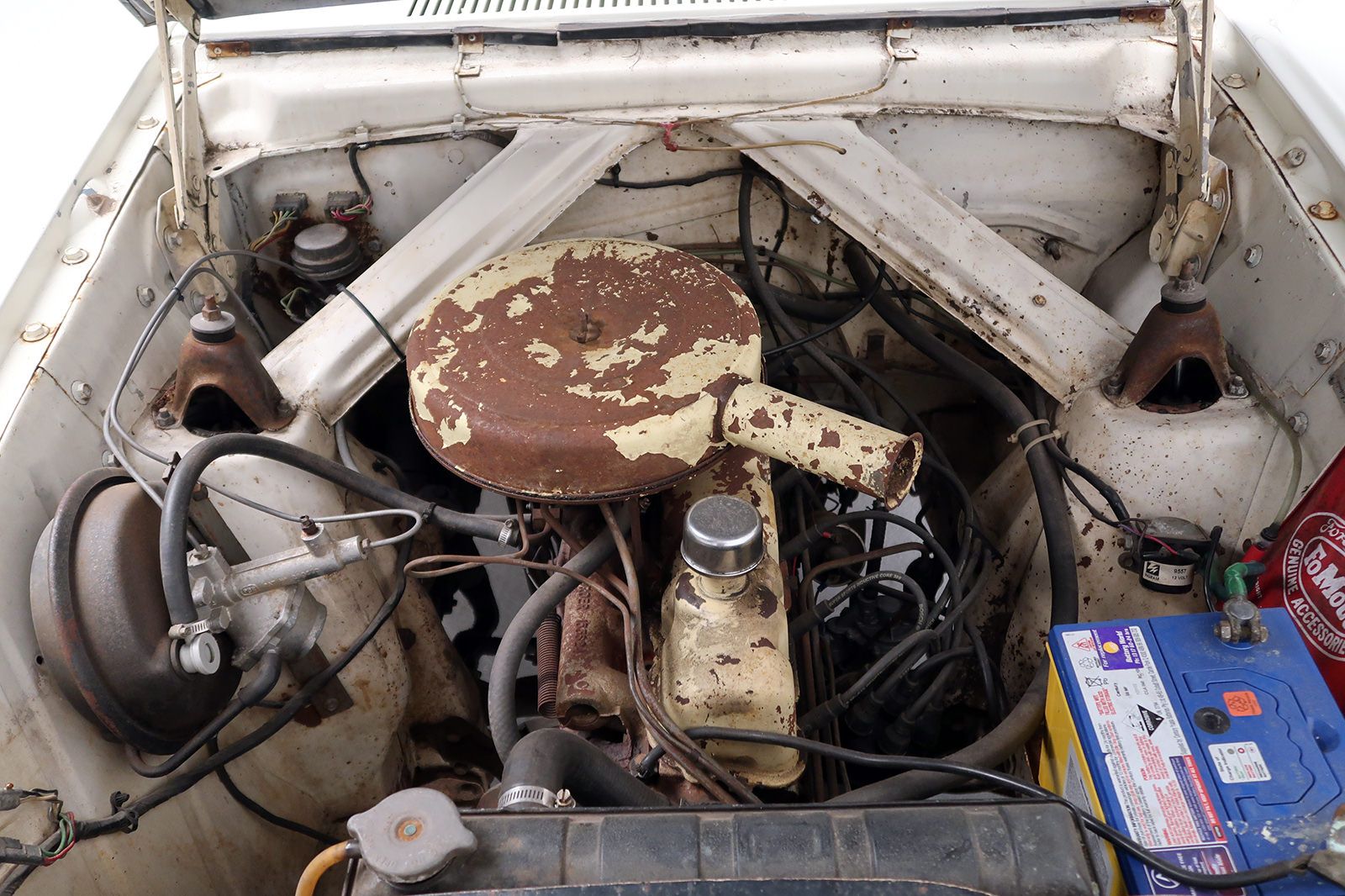 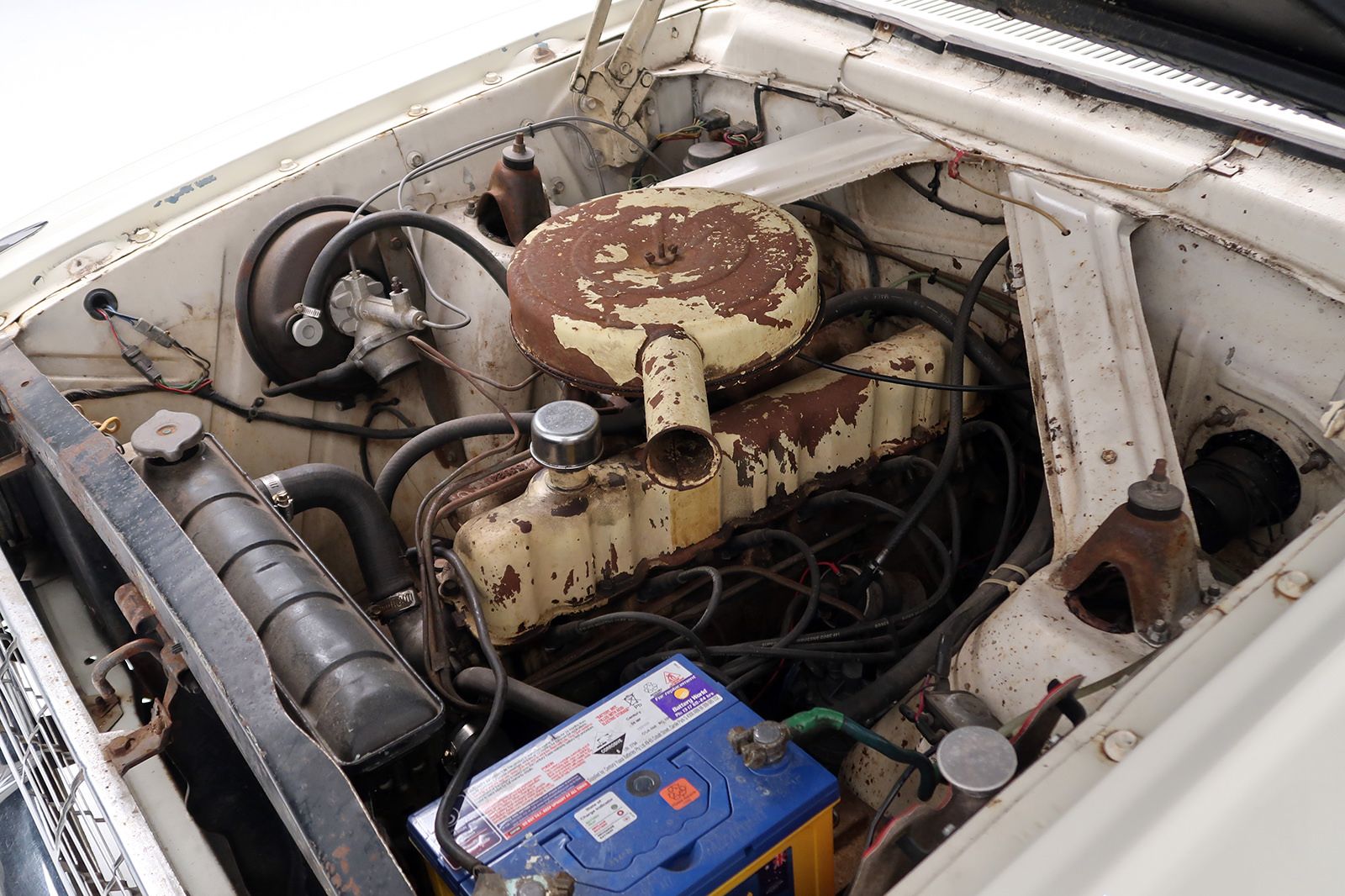