Launched as the Series A in 1937, Vincent’s flagship Rapide was recognised as being the world’s fastest production motorcycle, utilising an air-cooled V-twin designed by talented Australian engineer Phil Irving housed in a frame with cantilever rear suspension, a stainless steel tank and a foot-change four-speed Burman gearbox.  Developing 45 horsepower, the earliest V-twins suffered from gearbox and clutch problems, something Vincent addressed with the Series B of 1945 by switching to unit construction, with the engine (now using a 50-degree cylinder angle) becoming integral with the frame.  In the late 1940s Irving joined forces with racers George and Cliff Brown to build a prototype Rapide racer that would ultimately form the prototype Black Shadow, a bike christened ‘Gunga Din’.  Unveiled to the public in 1948, the Black Shadow – finished in sinister black enamel on the engine, gearbox, primary chain case and magento cowl – saw the twin’s compression ratio upped to 7.3:1, larger carburetors with polished ports fitted and each engine was hand-assembled to achieve an output of 55 horsepower, enough for genuine 125 mph performance - a big step up from the Rapide’s top speed of 110 mph.  The Black Shadow re-wrote the rule book when it came to high performance motorcycles and the press were suitably rapturous in their reviews, while it also proved a winner in competition, particularly in Australia and the salt flats at Bonneville.  Produced over three series (B, C and D), Black Shadow continued until 1955 and official figures put the total at 1,774 units, of which 1,507 fell into the Series C range.  Technologically advanced, the Vincent Black Shadow was certainly one of the finest high performance motorcycles on the market but quality never came cheaply and the steep price put bike well beyond the reach of most enthusiasts when new.  Today the Black Shadow has attained cult status amongst motorcycle fans and survivors are sought after by collectors the world over, fetching six figure sums on the rare occasions they come on the open market. 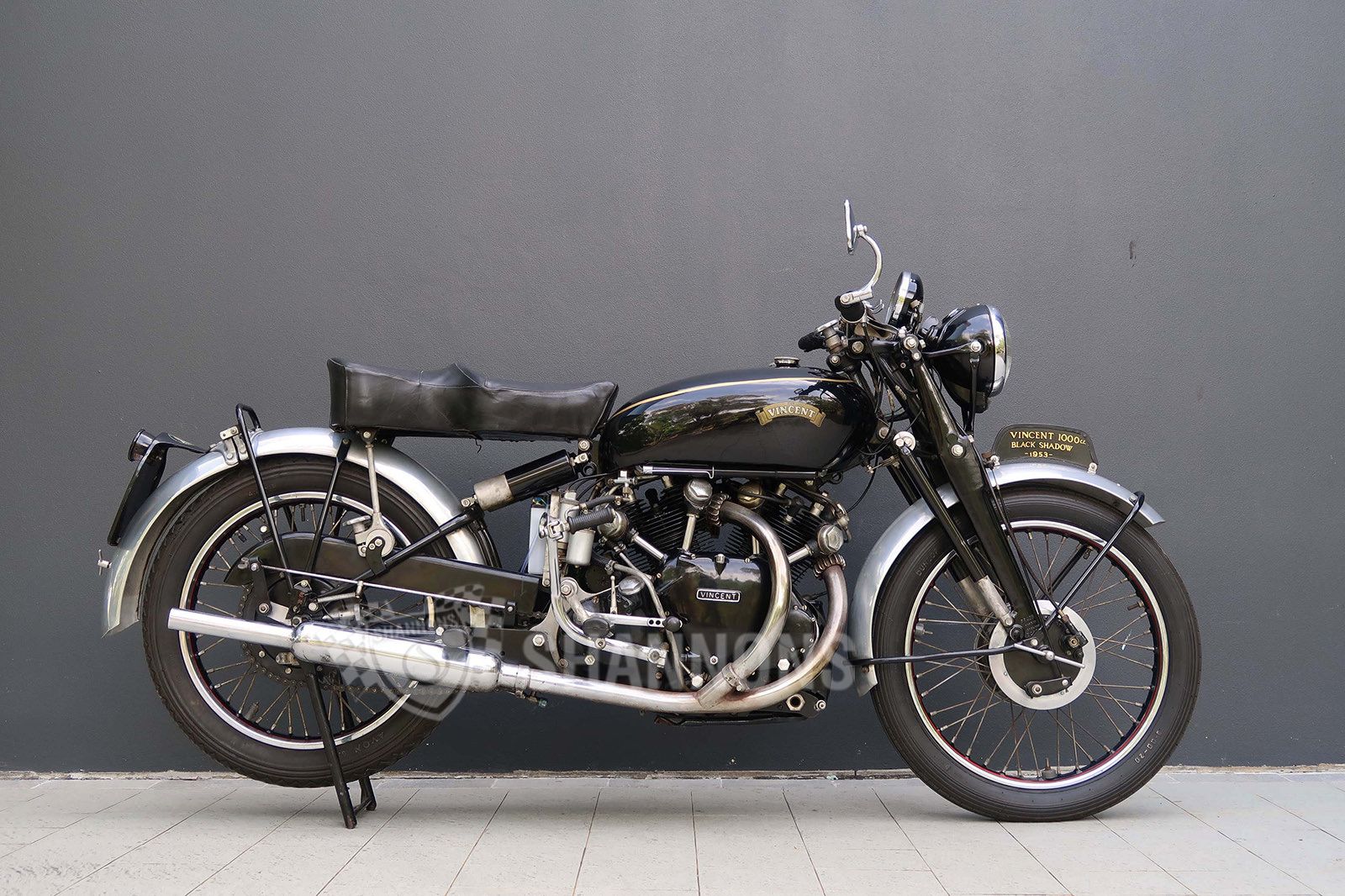 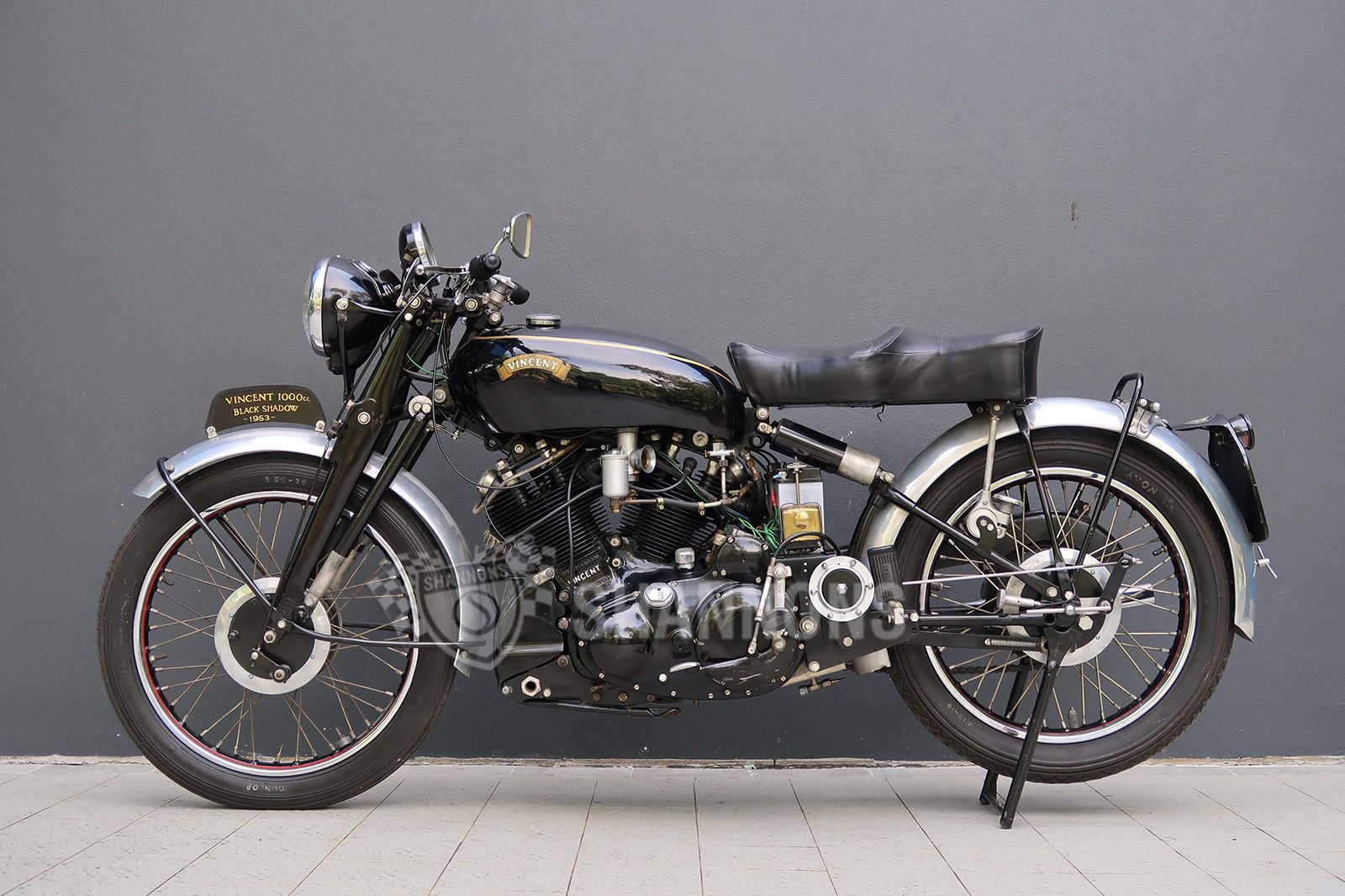 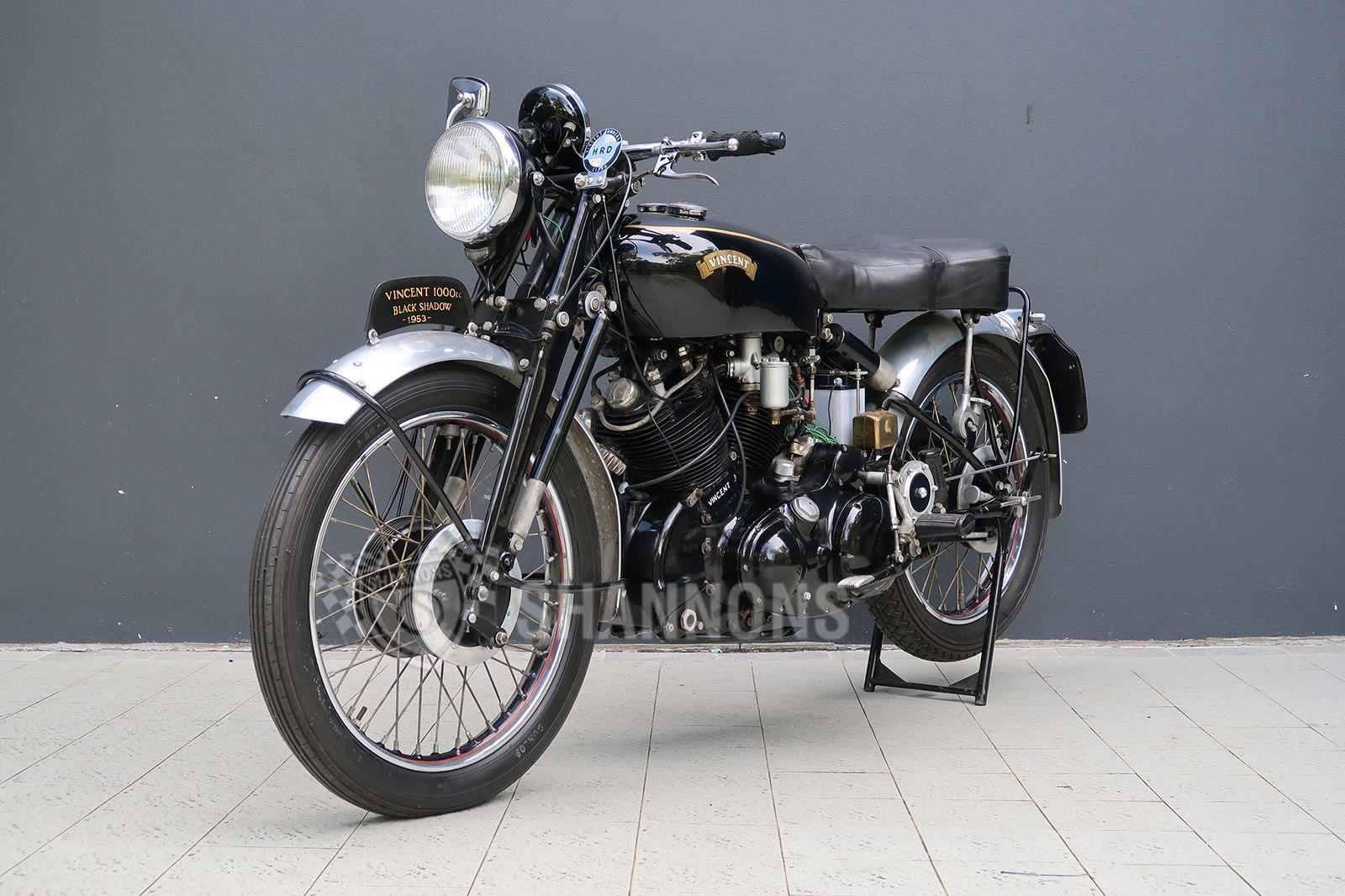 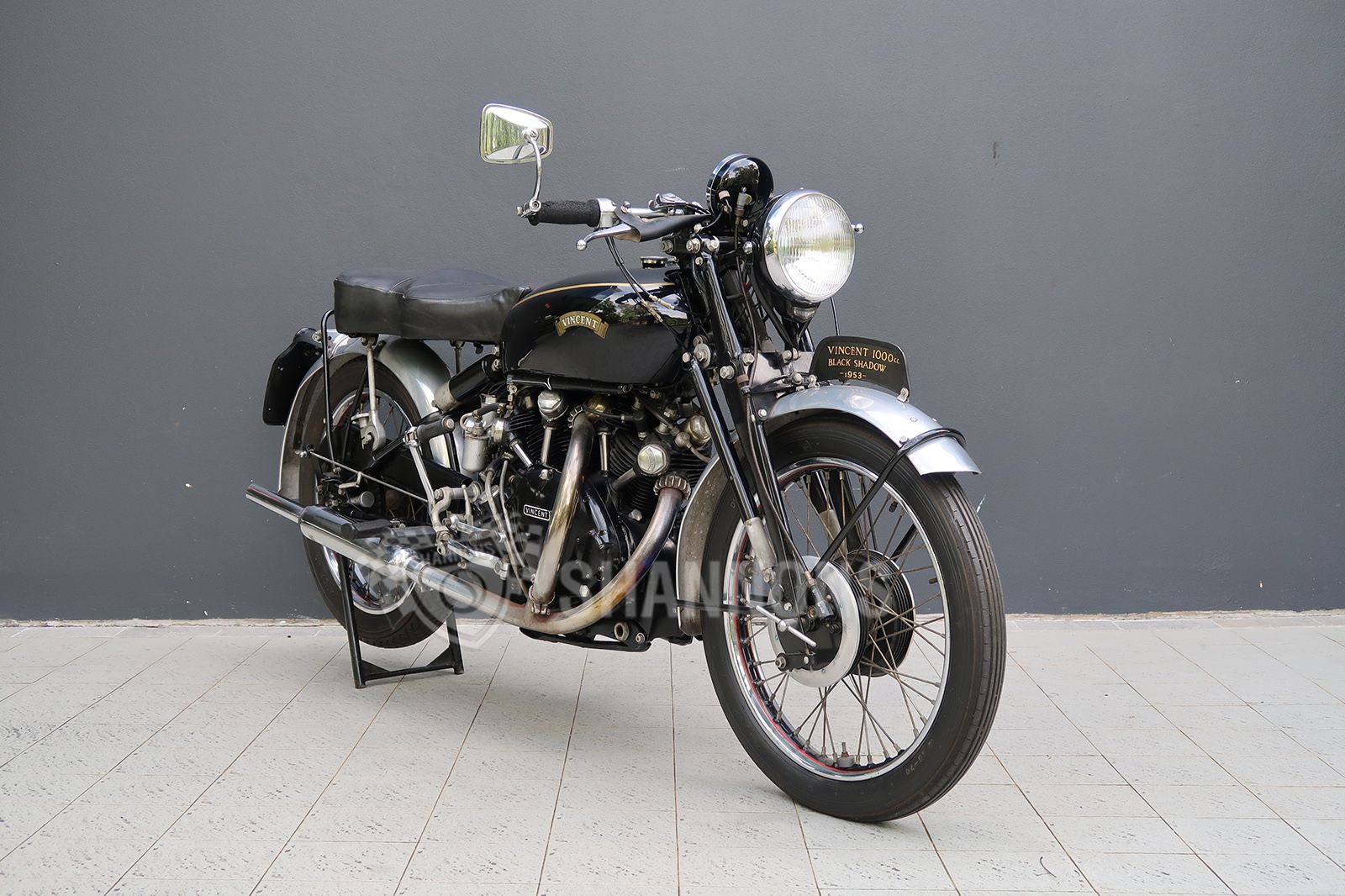 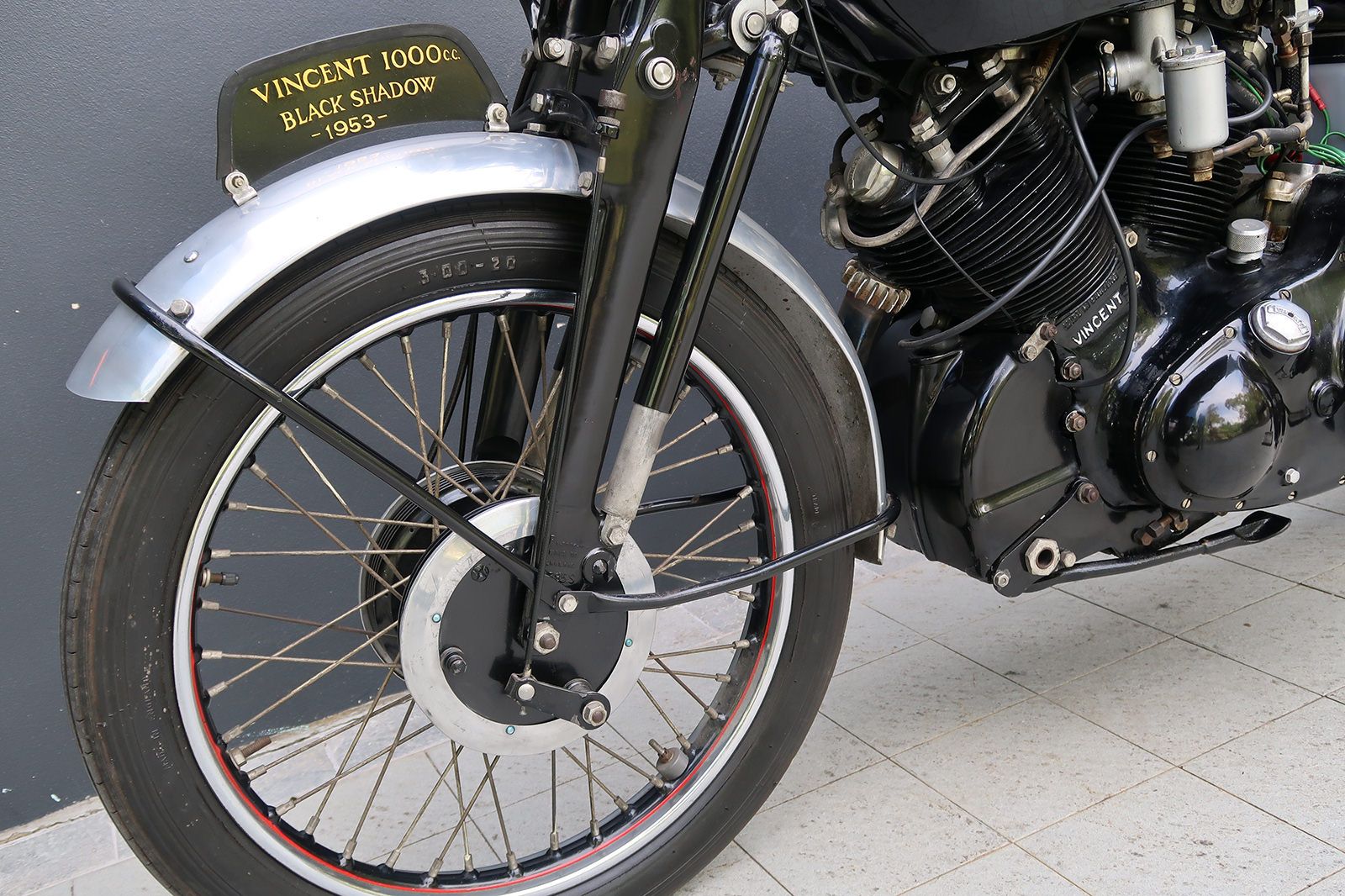 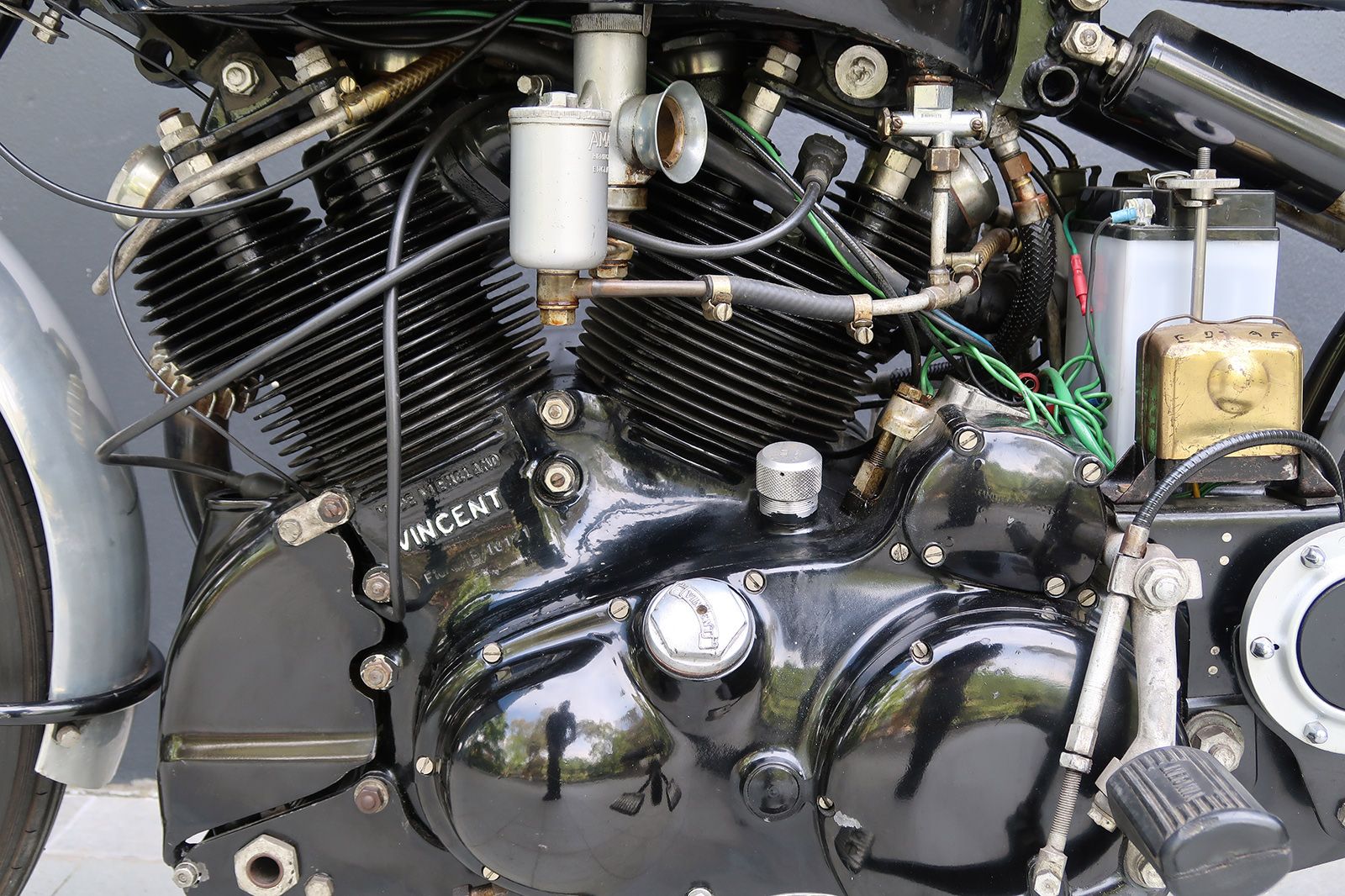 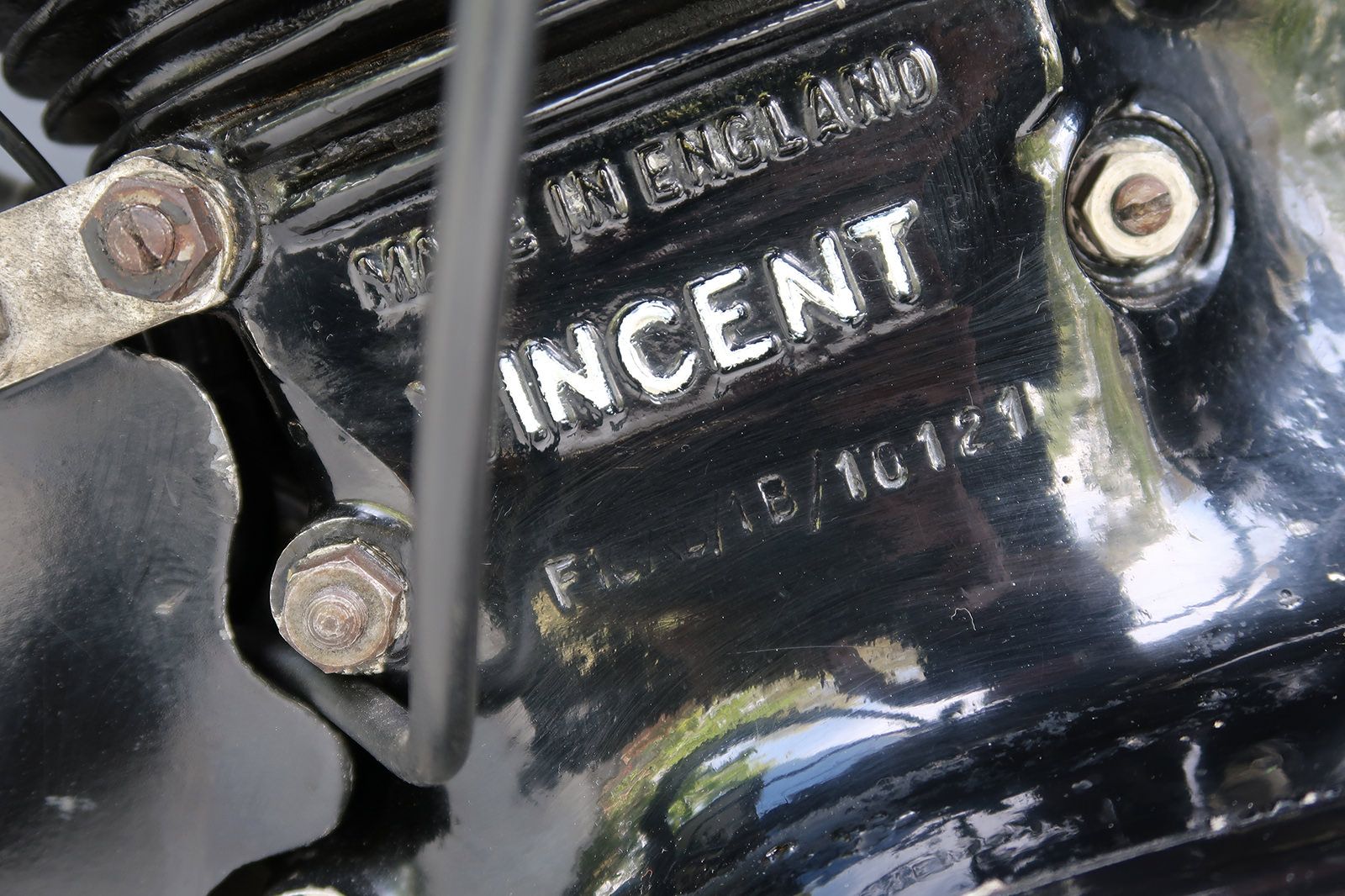 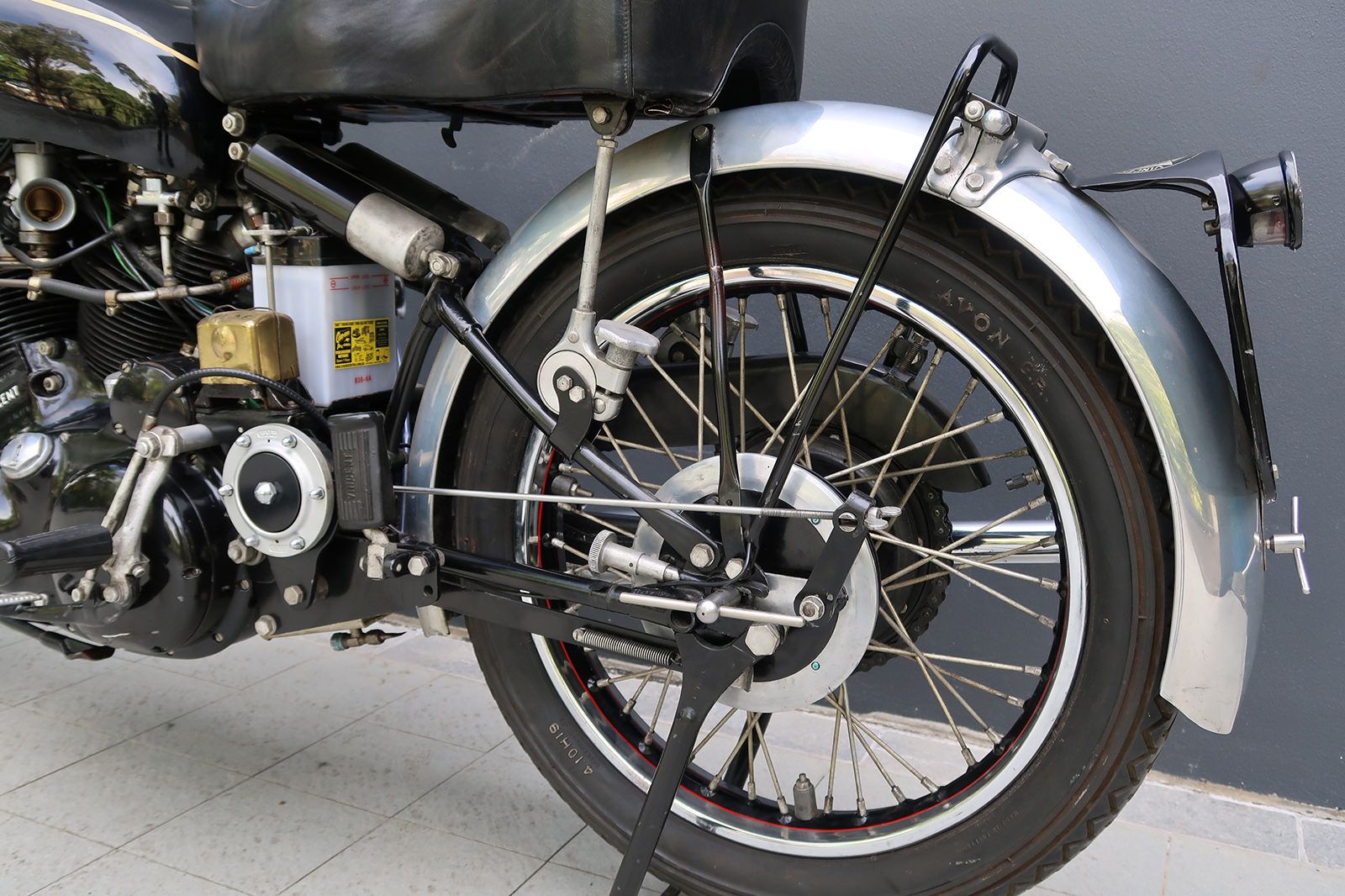 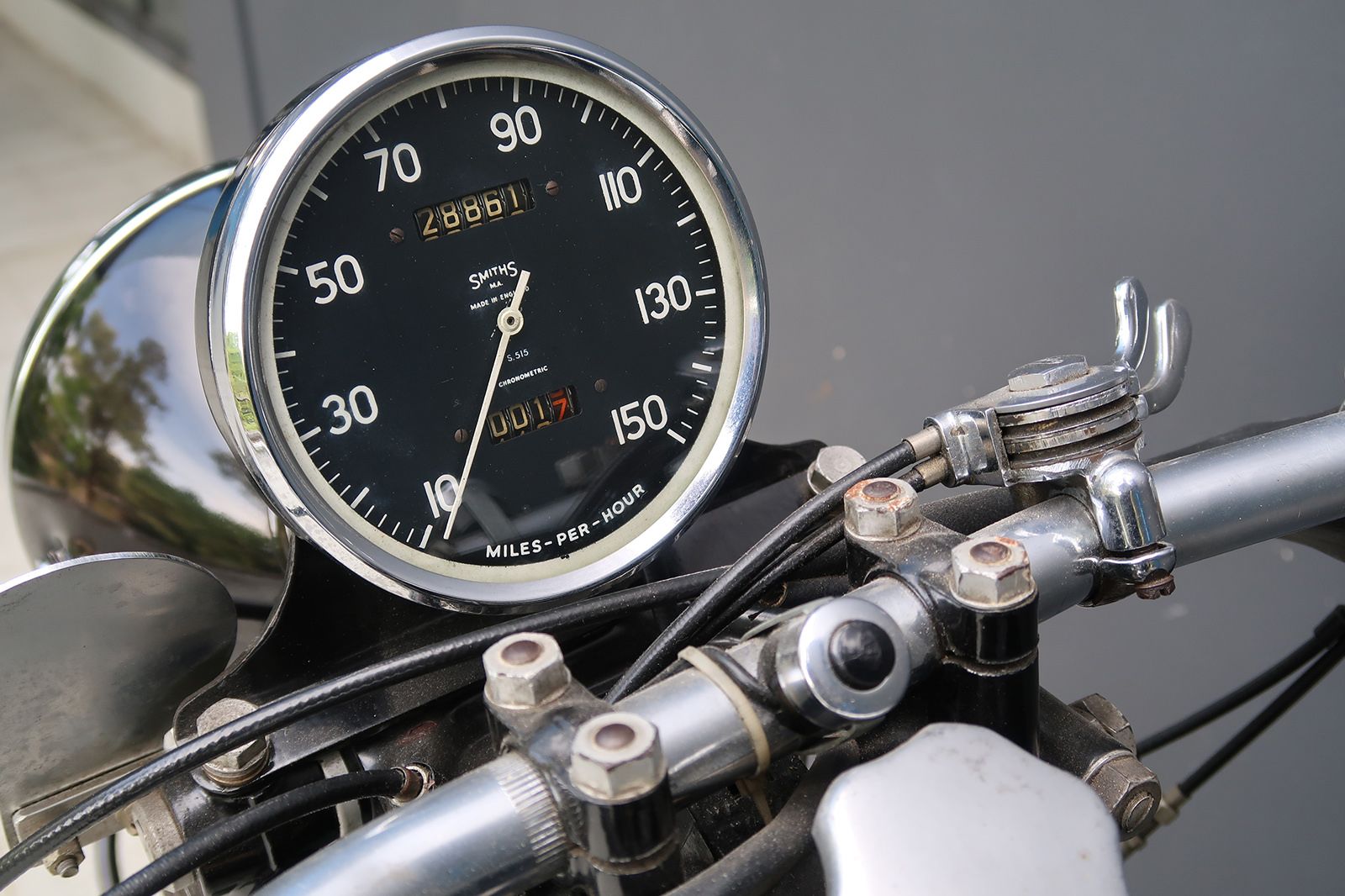 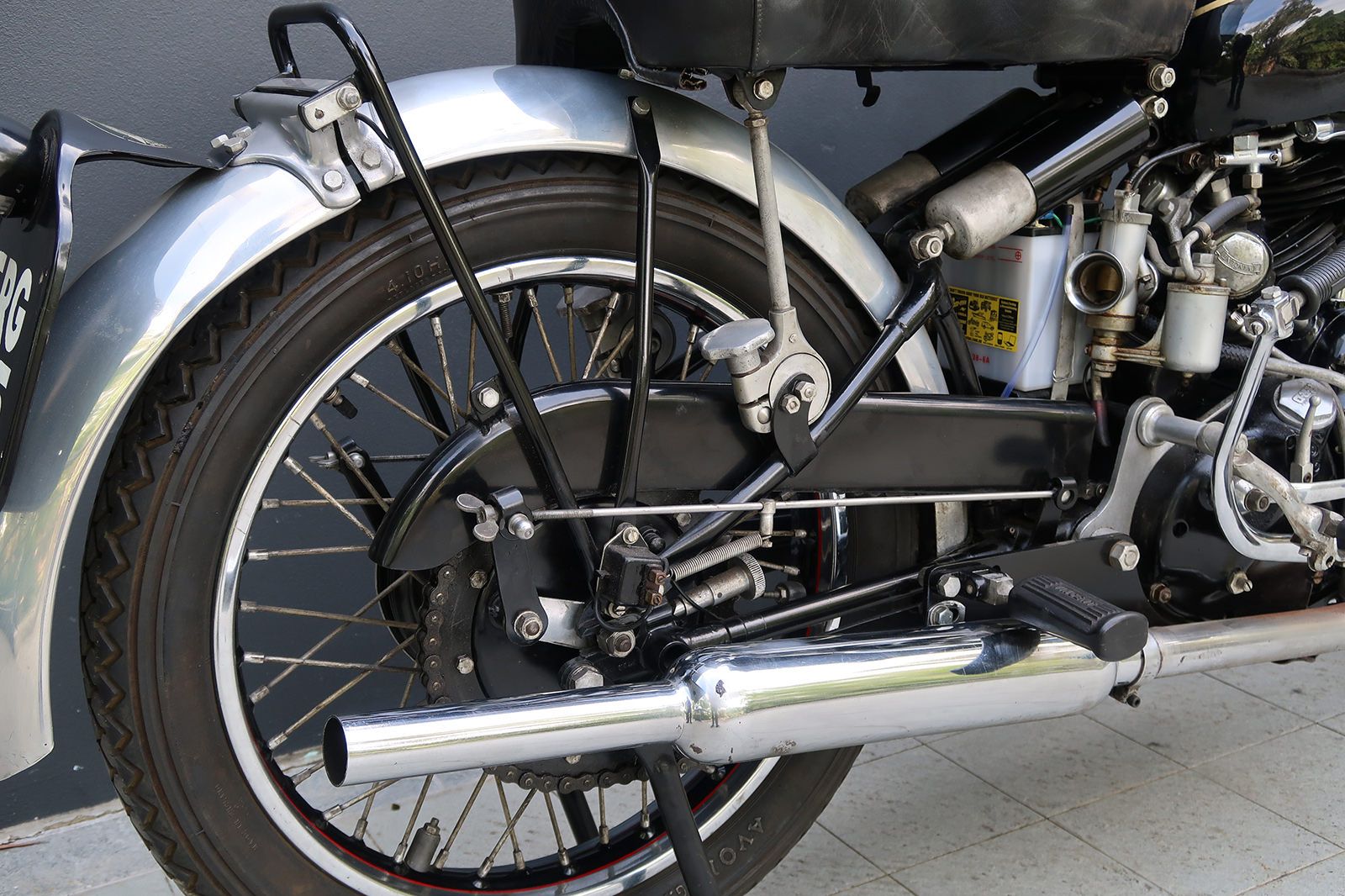 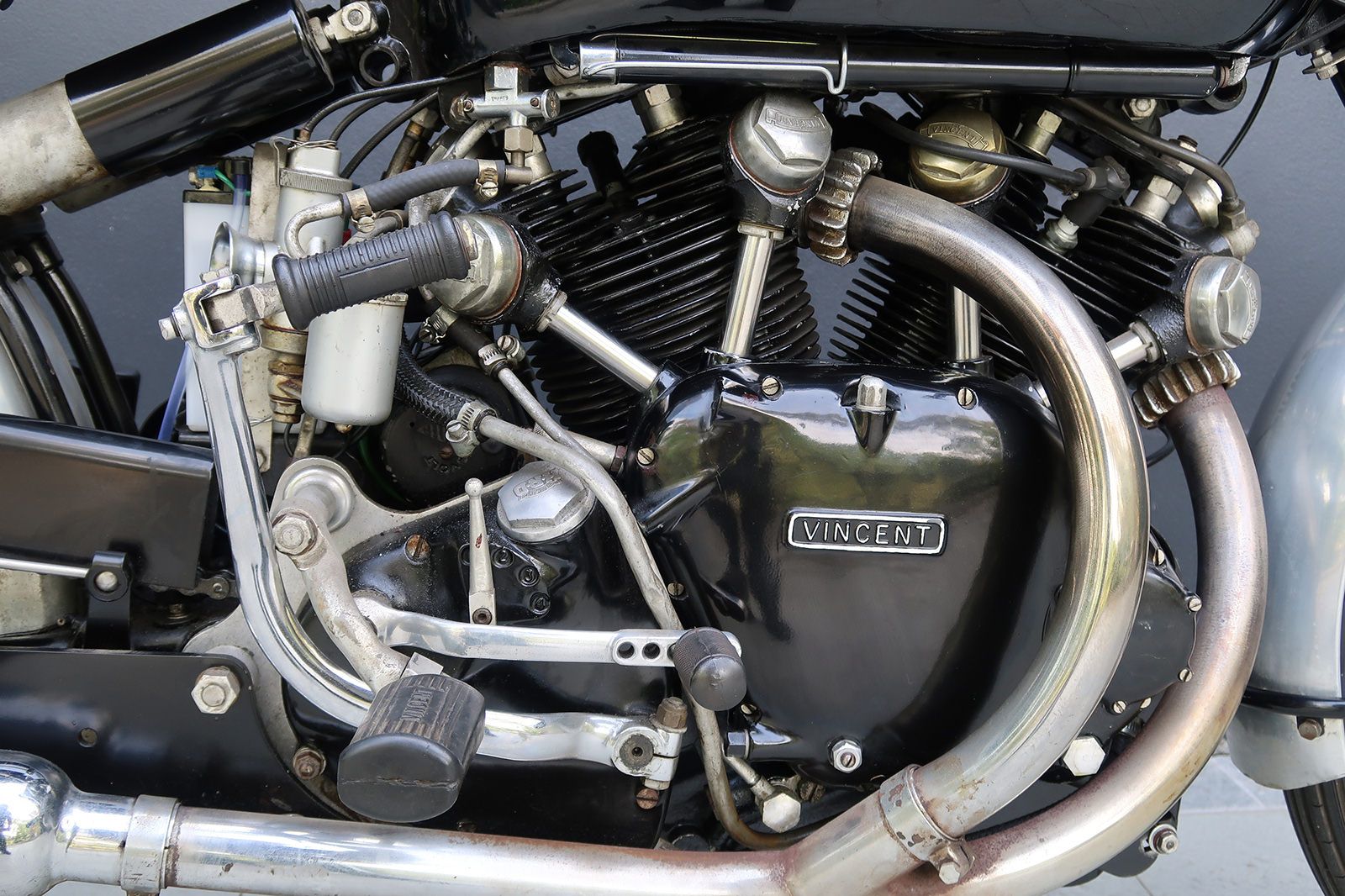 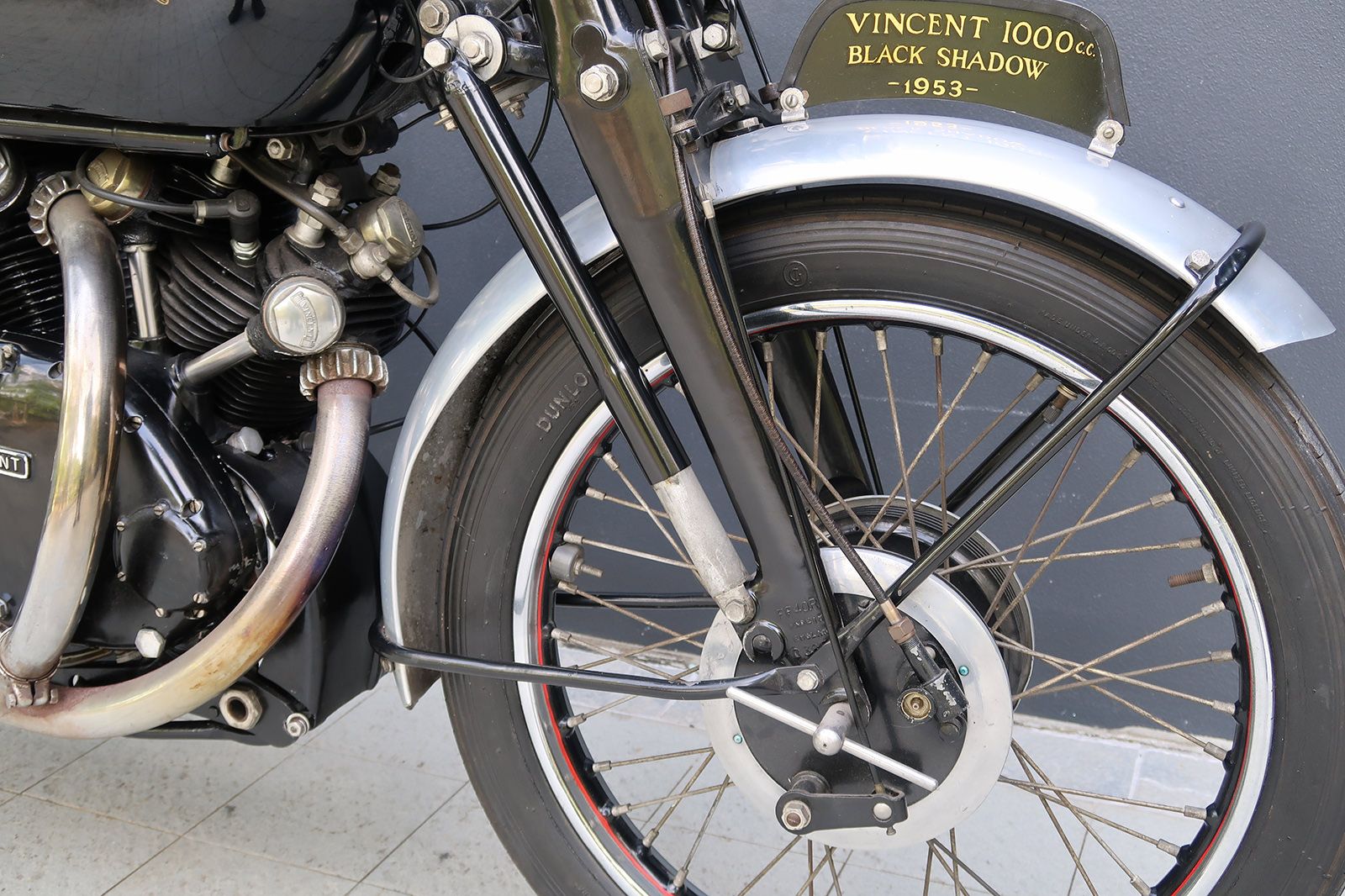 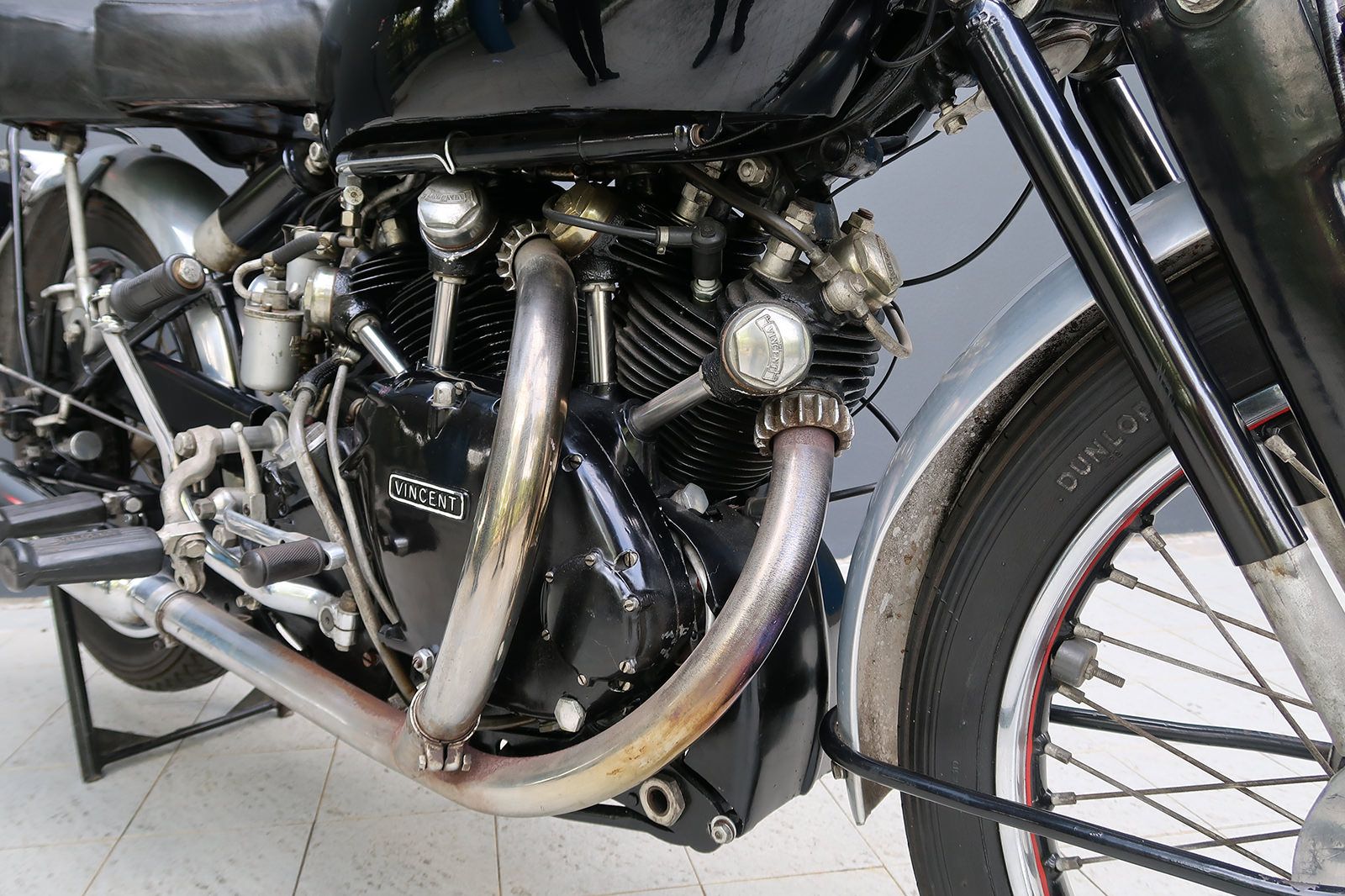 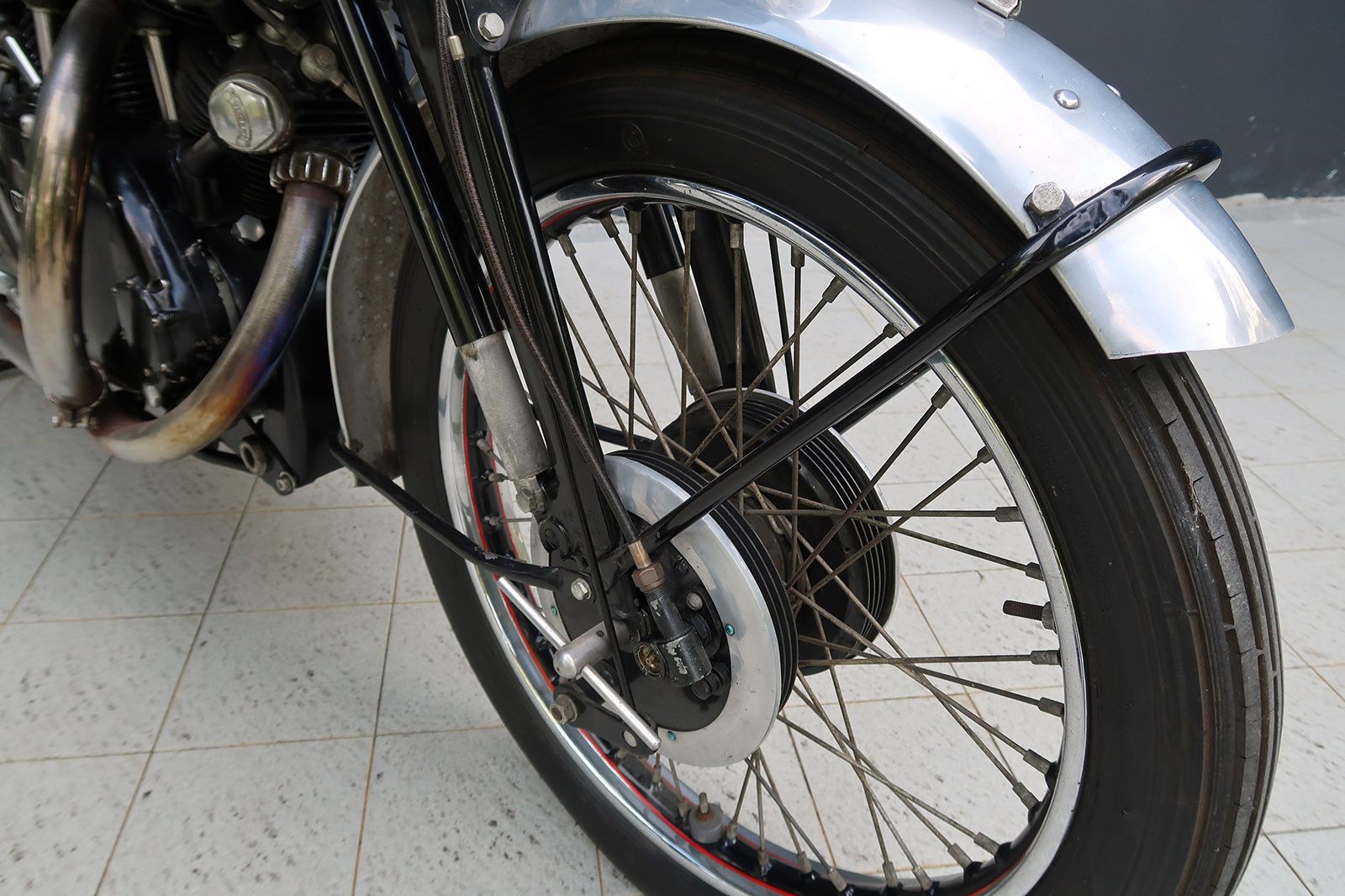 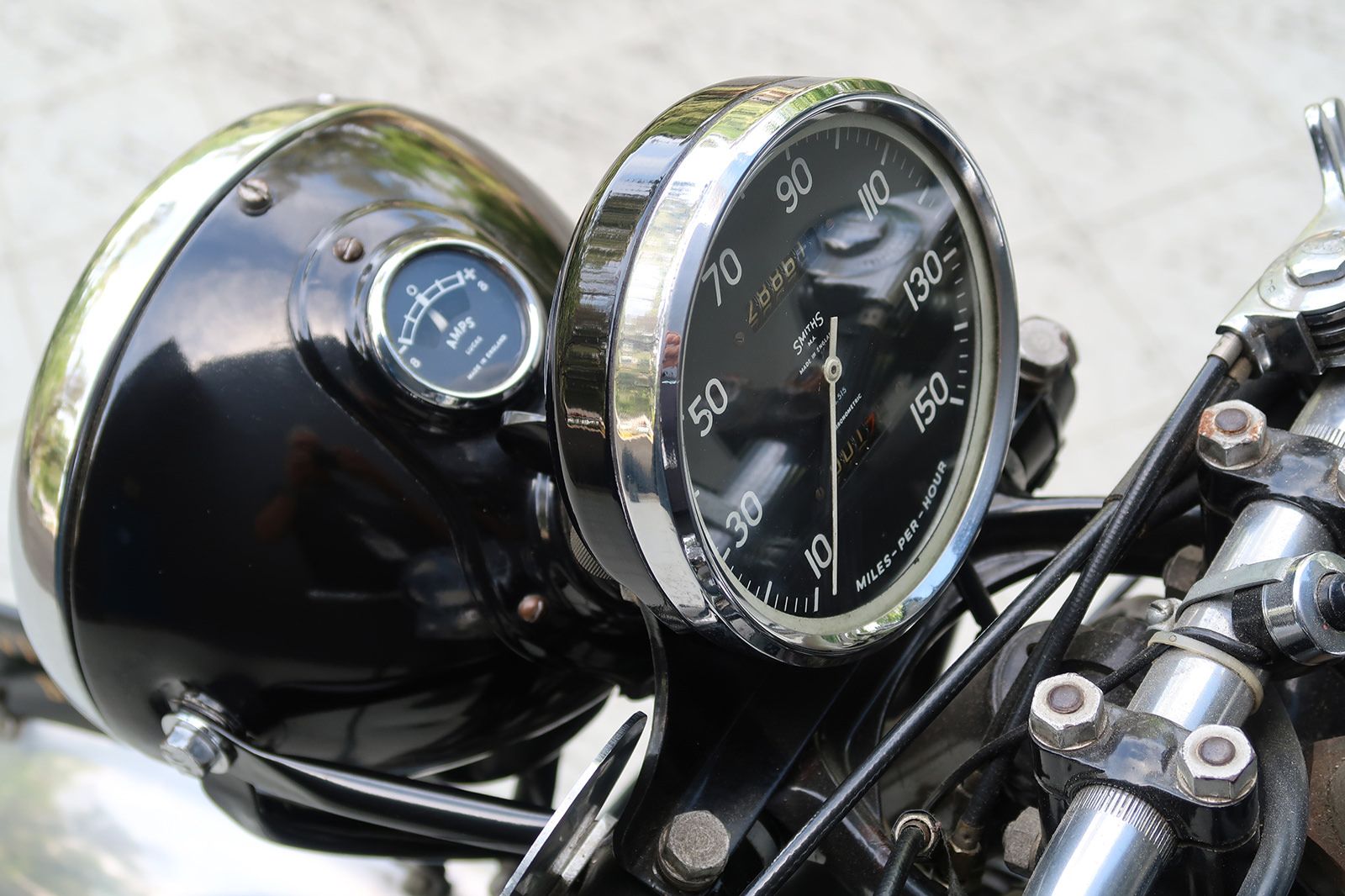 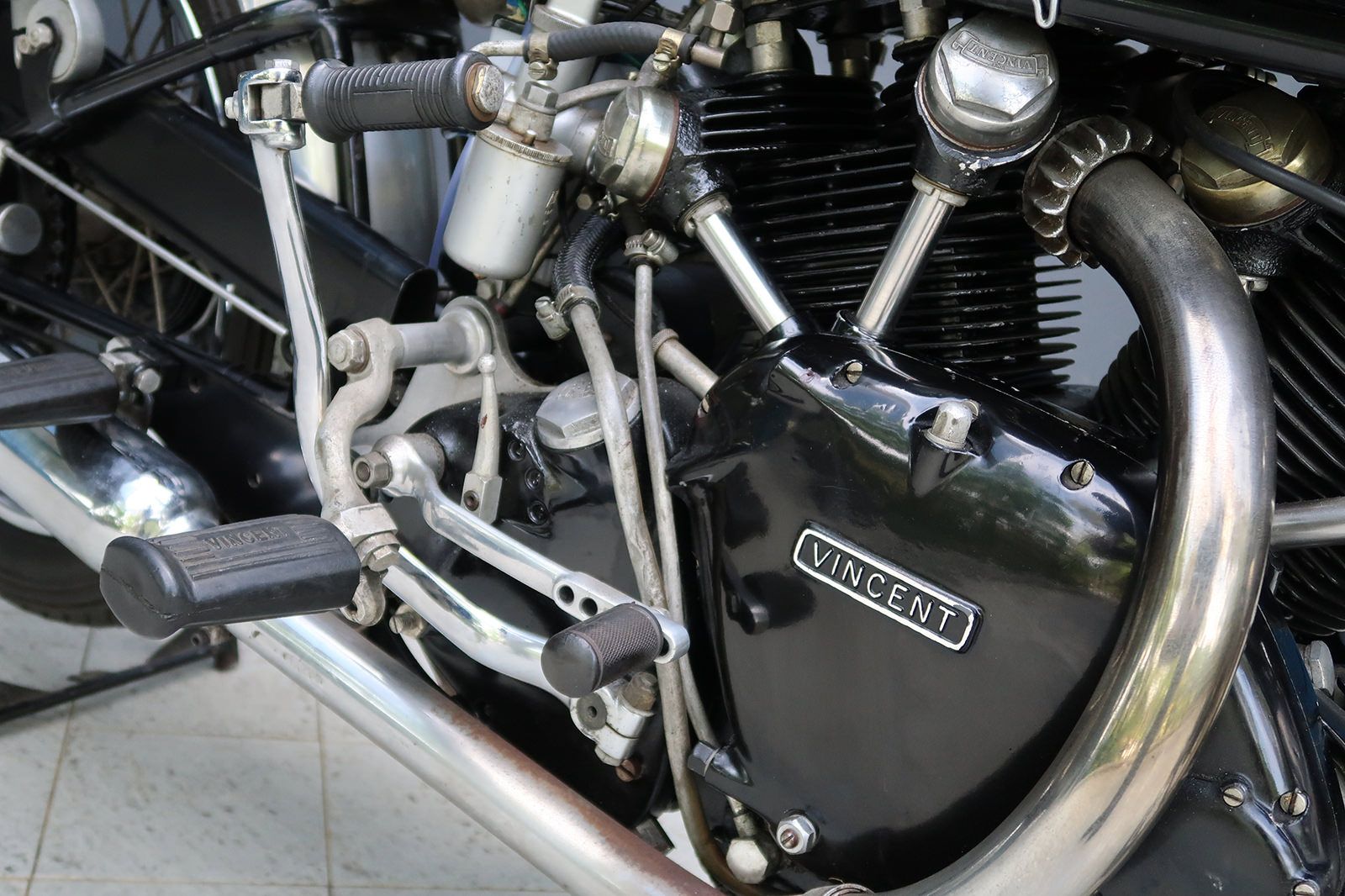 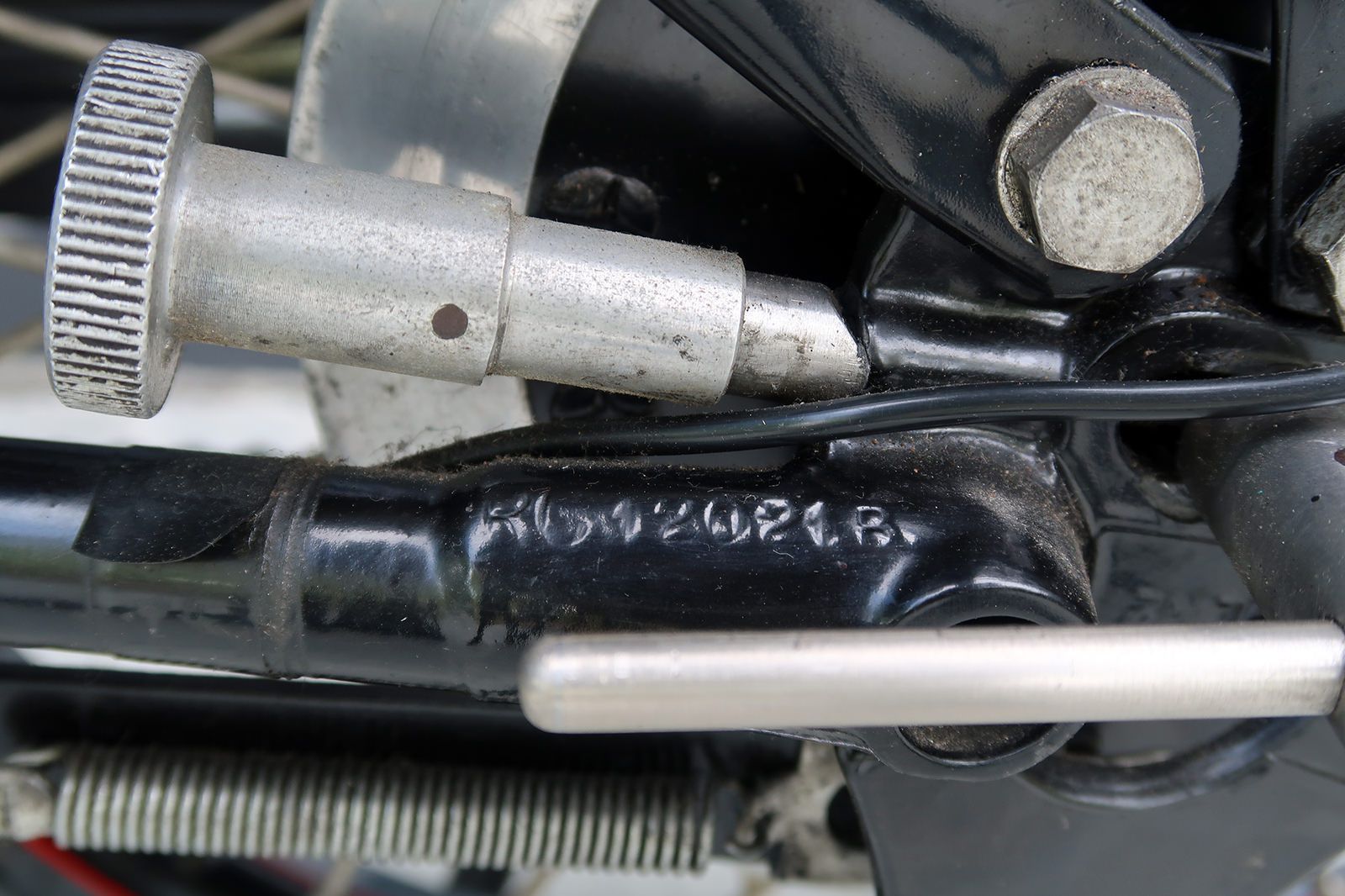 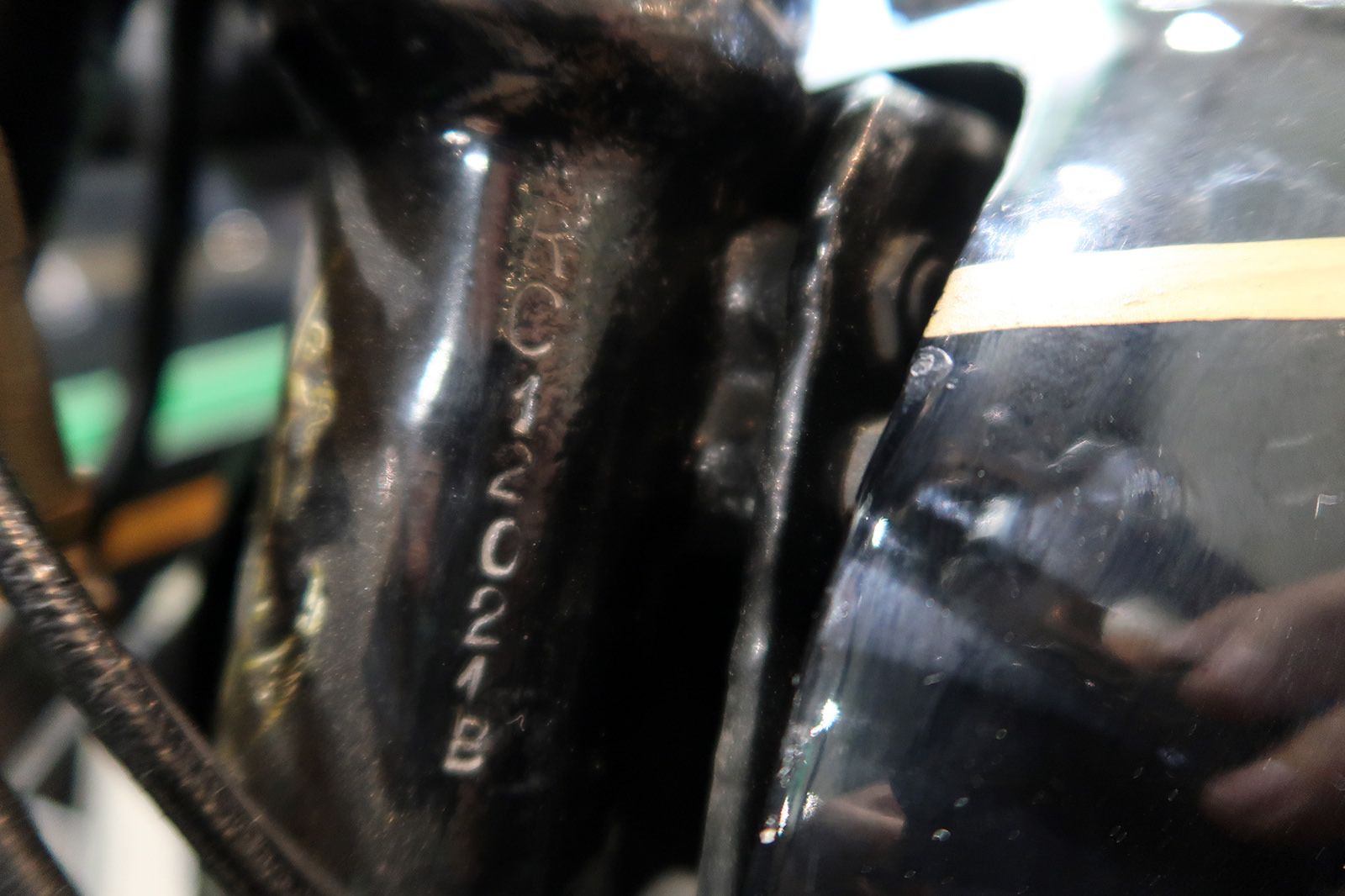