Revered by collectors the world over, the Bentleys built between 1919 and 1931 have gone down in history as some of the most important and valuable motor cars ever made, a period when Walter Owen Bentley’s eponymous automobiles ruled the open road and came to dominate the French endurance classic held annually in the town of Le Mans.  The earliest model to wear the famous winged radiator badge first appeared in prototype form at the Olympia Motor Show in 1919.  Powered by a four-cylinder engine with a bore and stroke of 80mm by 149mm and a single overhead camshaft, the 3-litre was a technical marvel, boasting four valves per cylinder and an output estimated to be around 70 horsepower at 3500 rpm.  Production commenced at Cricklewood in 1921, with early cars built on a 9’ 9.5” two-wheel braked chassis before the Standard Long chassis of 10’ 10” was adopted in 1923, the shorter chassis reserved thereafter for the so-called ‘Red Label’ Speed Model.  Bentley adopted Perrot-type brakes on all four wheels in 1924 and many customers took the opportunity to update their two-wheel braked cars at additional cost.  The original Smiths carburettor was later replaced with a later 45BVS type and a Claudel-Hobson item became optional, while Speed models employed twin SUs.  Bentley Motors guaranteed 75 mph was possible on the longer chassis model, with speeds increasing to 80 mph for the short and 90 mph on the Speed model, although the weight of the coachwork necessarily influenced an individual car’s performance.  In addition to the success enjoyed at Le Mans, which the 3-litre claimed in 1924 and again in 1927, the model also finished second in the 1922 Tourist Trophy held on the Isle of Man, a fine record for what was essentially a production road car.  The vast majority of 3-litres wore bodywork by Vanden Plas although the finest coachbuilders of the day, including the likes of Gurney Nutting, Freestone & Webb, Park Ward and H J Mulliner, all contributed to the wonderful variety of bodywork that graced the 3-litre chassis, ranging in style from simple open tourers to elaborate coupé de villes.  Bentley built around 1615 production 3-litres between 1921 and 1924 and it remains one of the finest, not to mention collectible, sporting cars of the era. 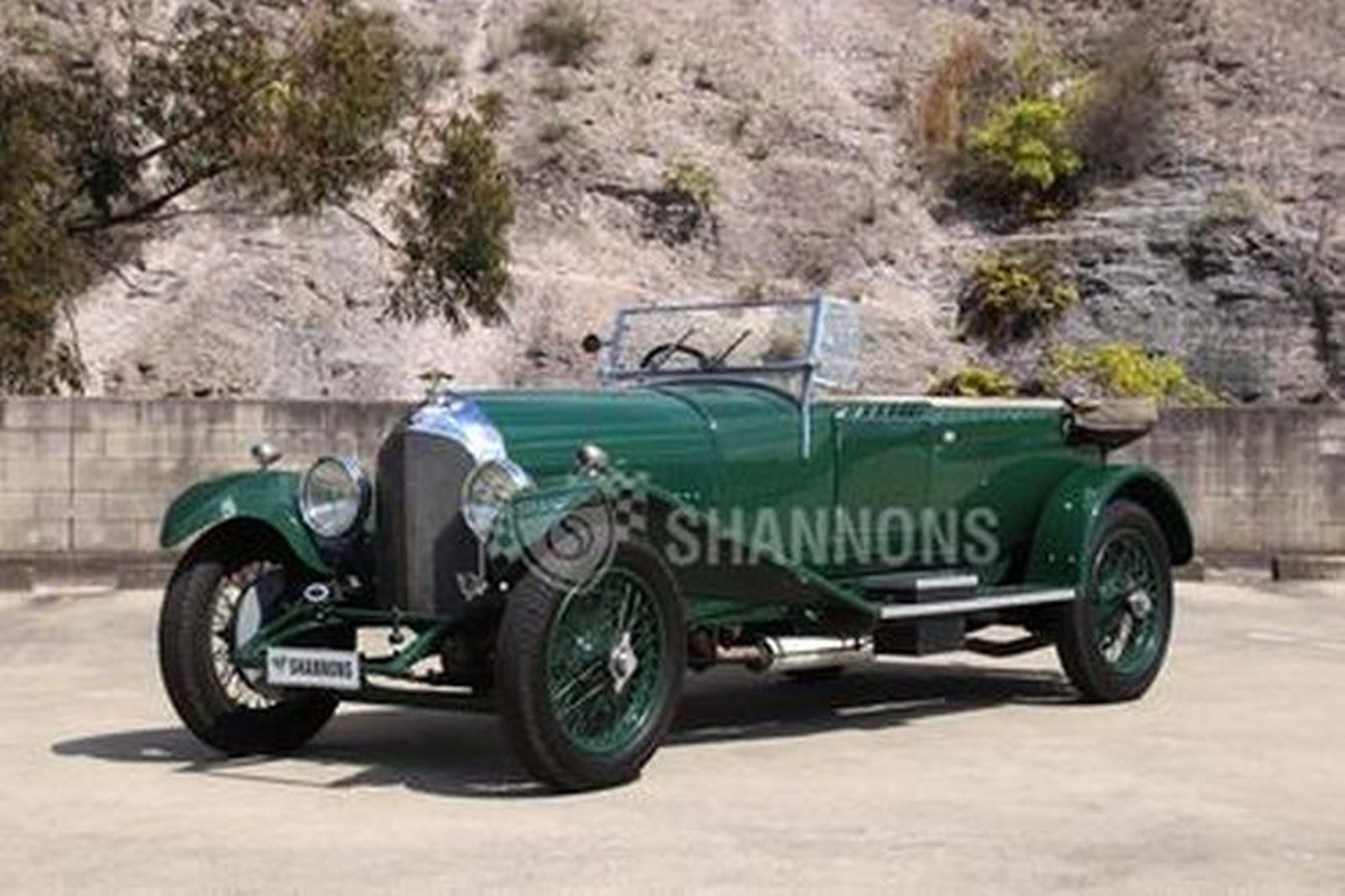