Launched as a successor to the commercially successful New Phantom in 1929 and the last new model designed under the extraorinary talent of Sir Henry Royce, who died in April 1933, Rolls-Royce’s Phantom II featured a completely new chassis and other technological advances such as unit construction for the engine and four-speed gearbox.  The magnificent in-line six-cylinder engine, with a bore of 4 ¼- inches and stroke of 5 ½- inches and displacing 7668cc, benefited from additional power thanks to a new cross-flow cylinder head.  Available on two wheelbase lengths (144-inches for the standard model and 150-inches for the long), the Phantom II’s chassis had pedal-operated centralised lubrication system and mechanical brakes operating on all four wheels.  Other notable features included thermostatically-operated radiator shutters and the addition of synchromesh on third and top gears in 1932 (and on second for cars made from 1935 onwards).  Built in decent numbers considering the prevailing economic conditions of the day, the Phantom II sold in both right and left-hand drive guises and a total of 1,680 were completed between 1929 and 1935, of which 281 were designated the much vaunted “Continental Type”.  Built on a shorter wheelbase chassis, the Continental normally featured a lower raked steering column, stronger rear springs, a higher axle ratio and ride control, although every car’s specification differed slightly.  The vast majority of Phantom IIs found customers in Great Britain, with Australia accounting for just 16 cars when new, although this number has risen over the years, with approximately 50 or so survivors residing in this country today.  Thanks to the lower chassis, repositioned radiator and steering column, the coachwork adorning the Phantom II was some of the most elegant of the period, with all the major coachbuilders contributing designs in a wide range of styles, from formal limousines and sedancas to rakish fixed-head coupes.  Regarded as one of the finest cars ever to wear the famous “Flying Lady” mascot, the Phantom II remains a firm favourite with Rolls-Royce enthusiasts and collectors around the world. 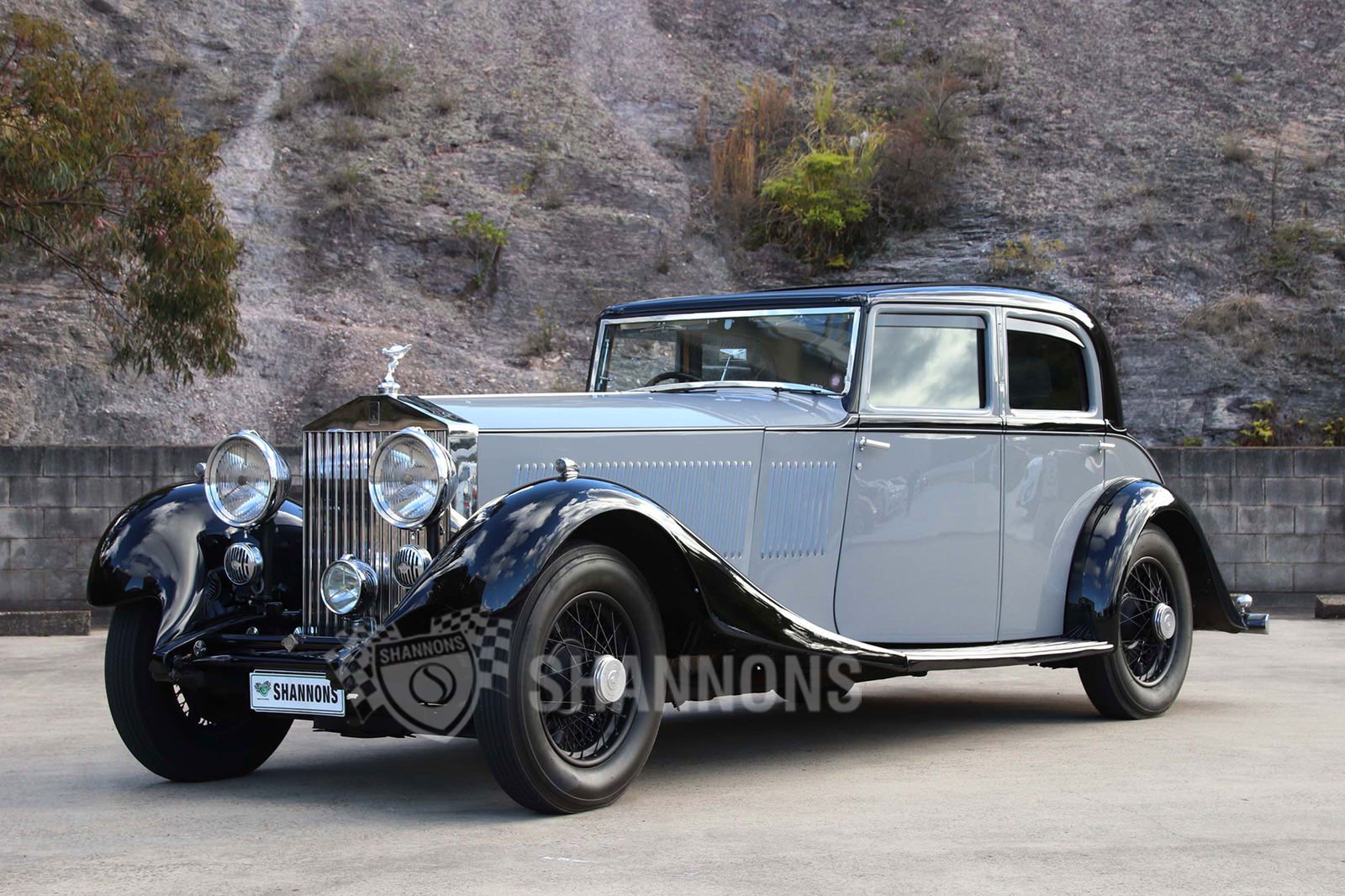 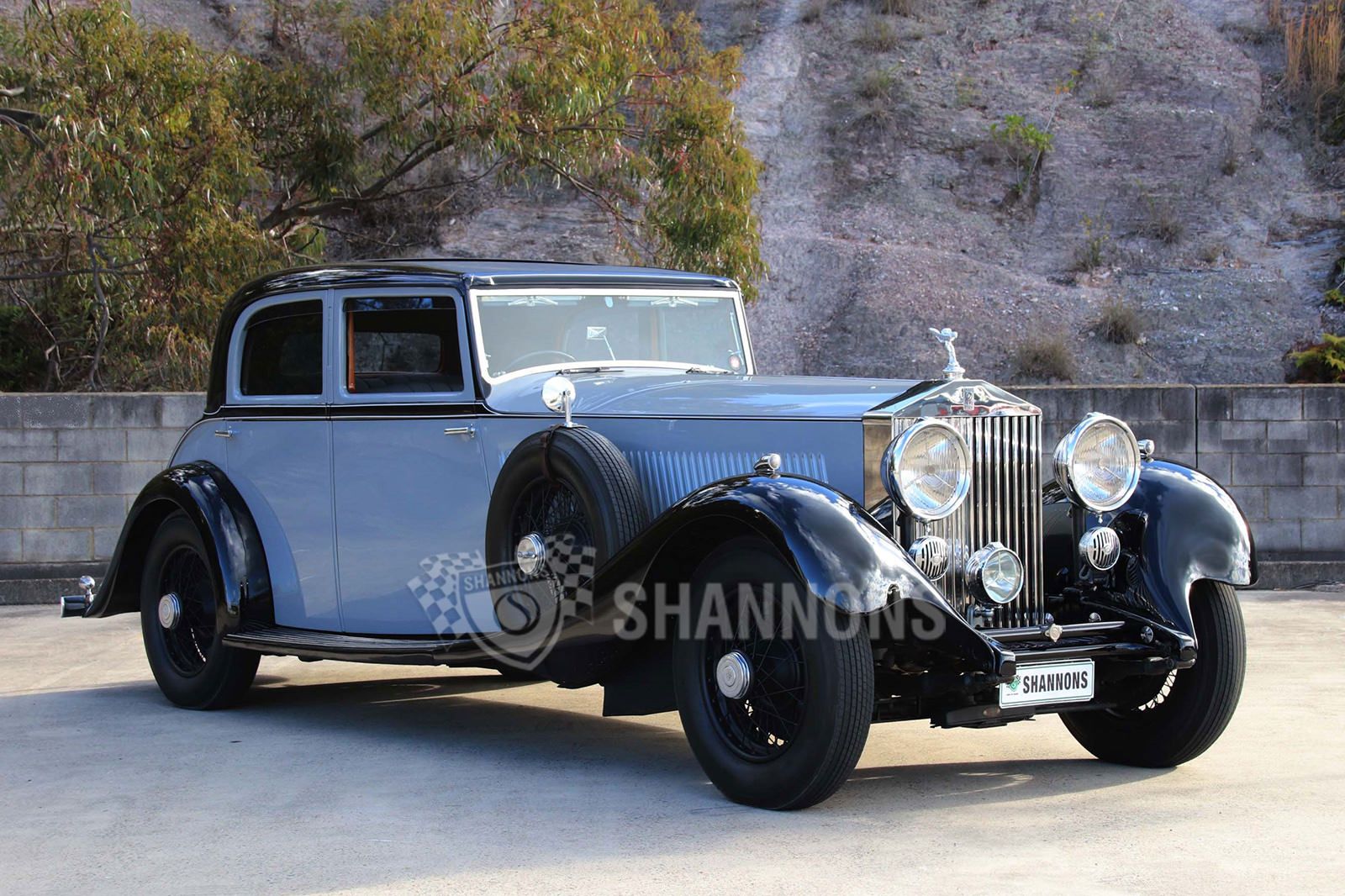 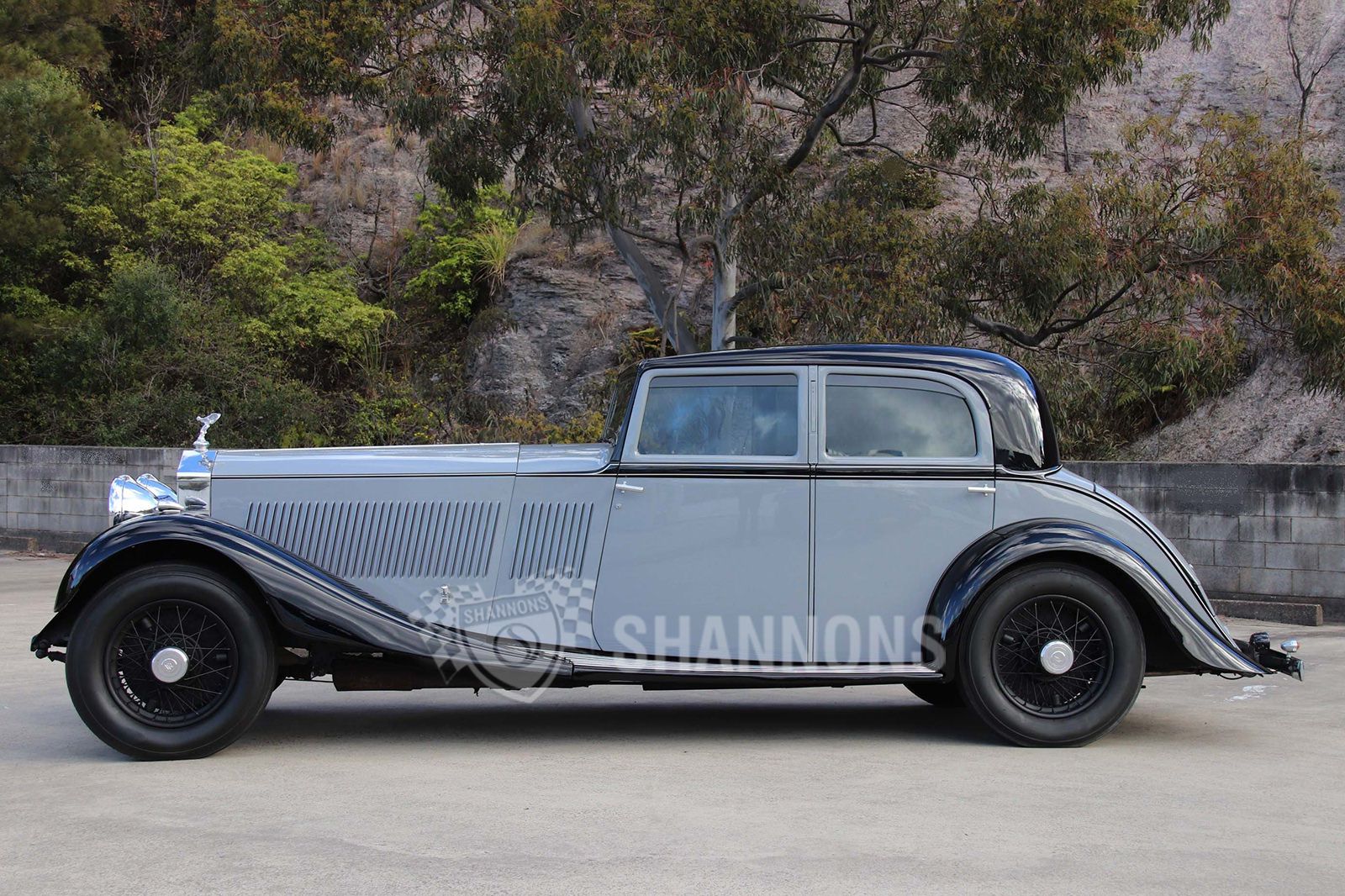 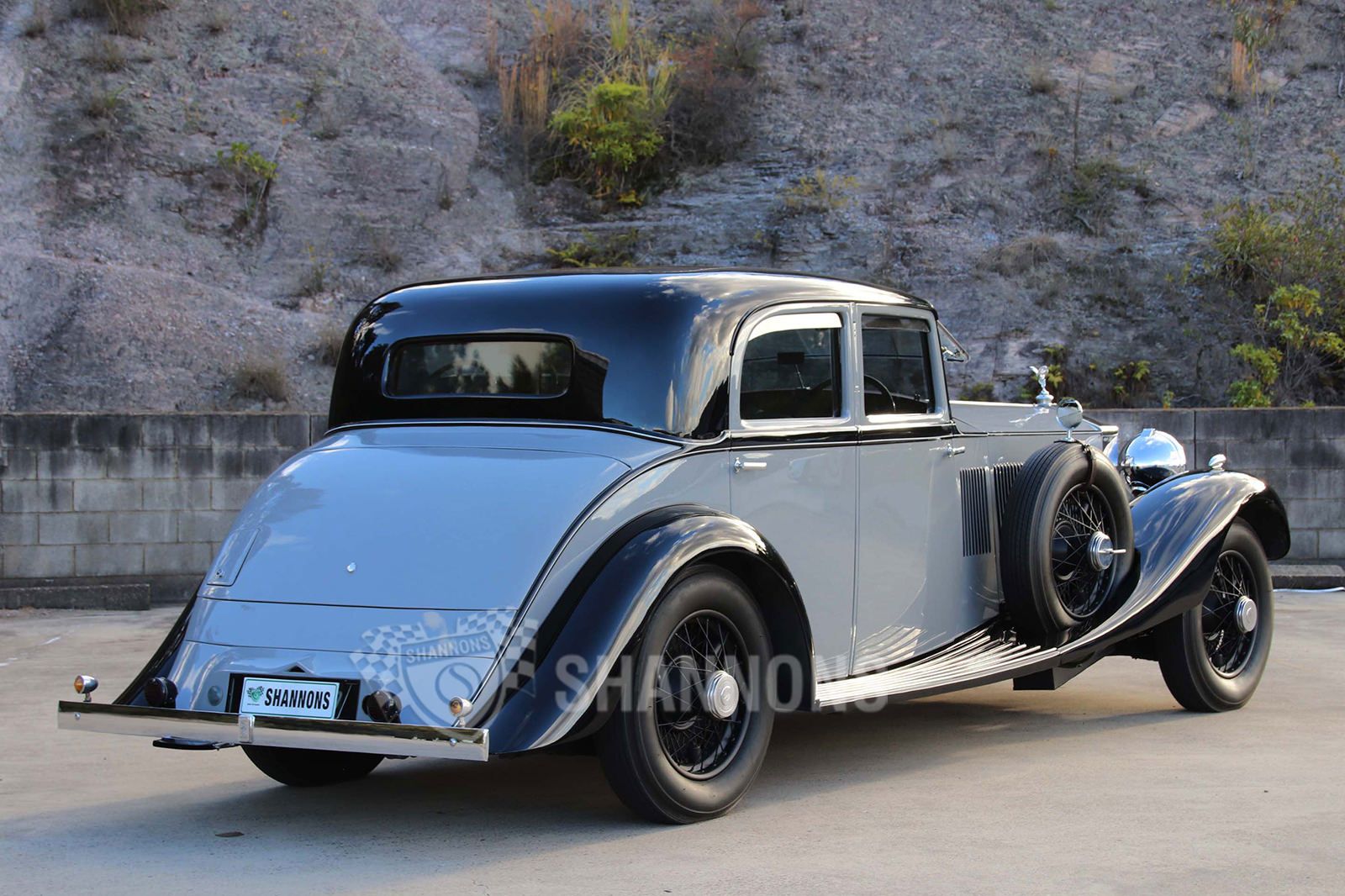 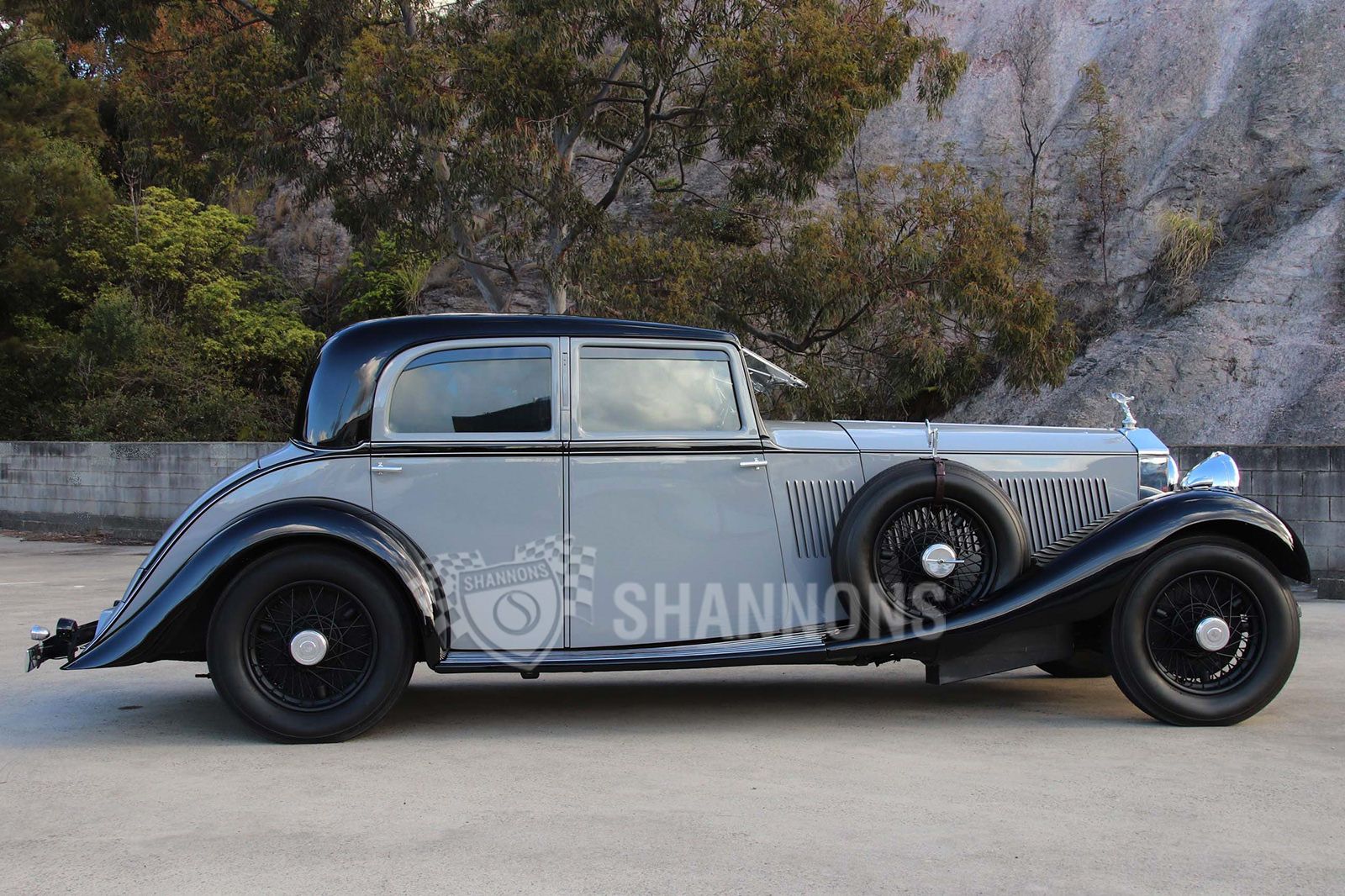 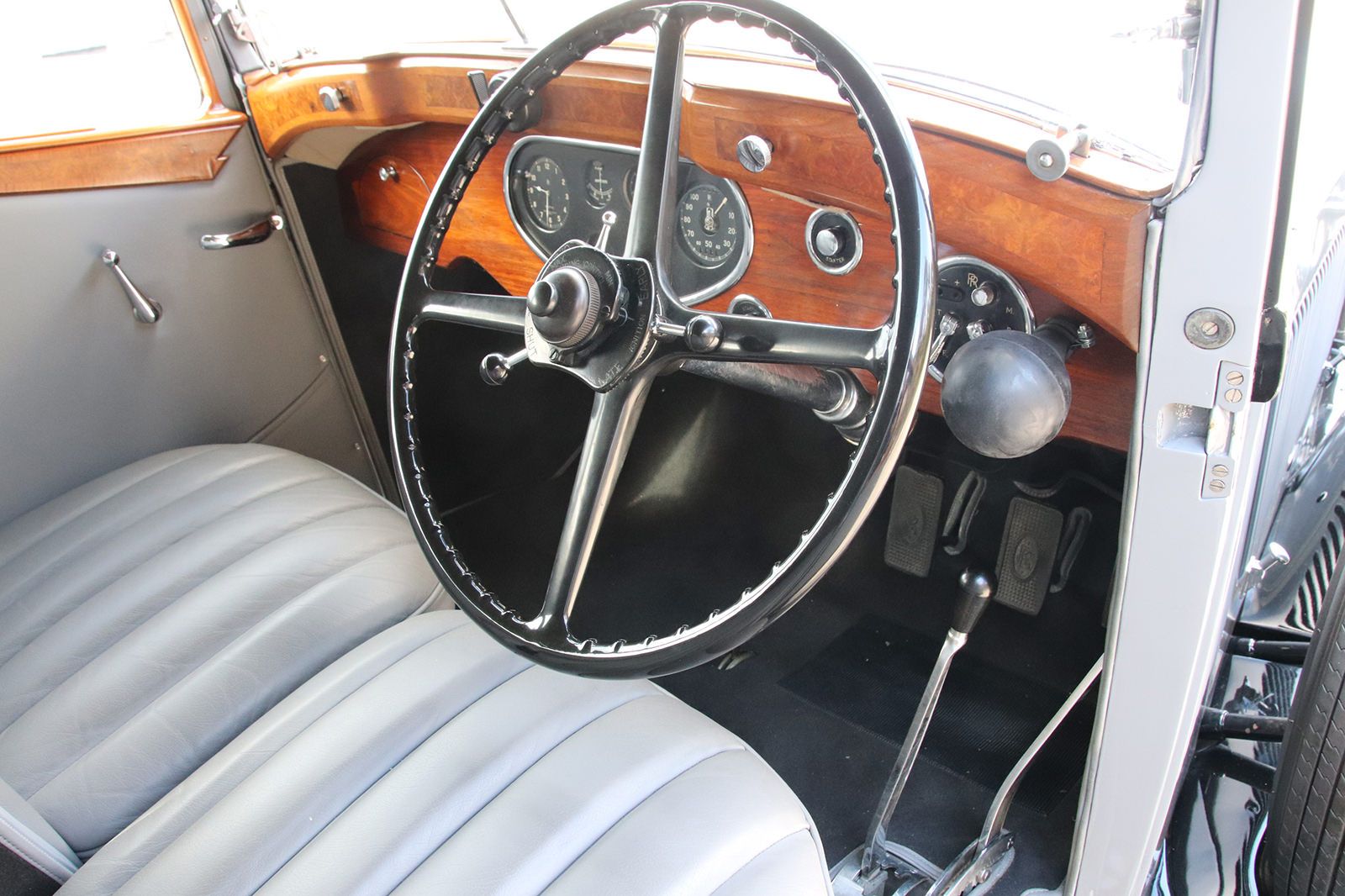 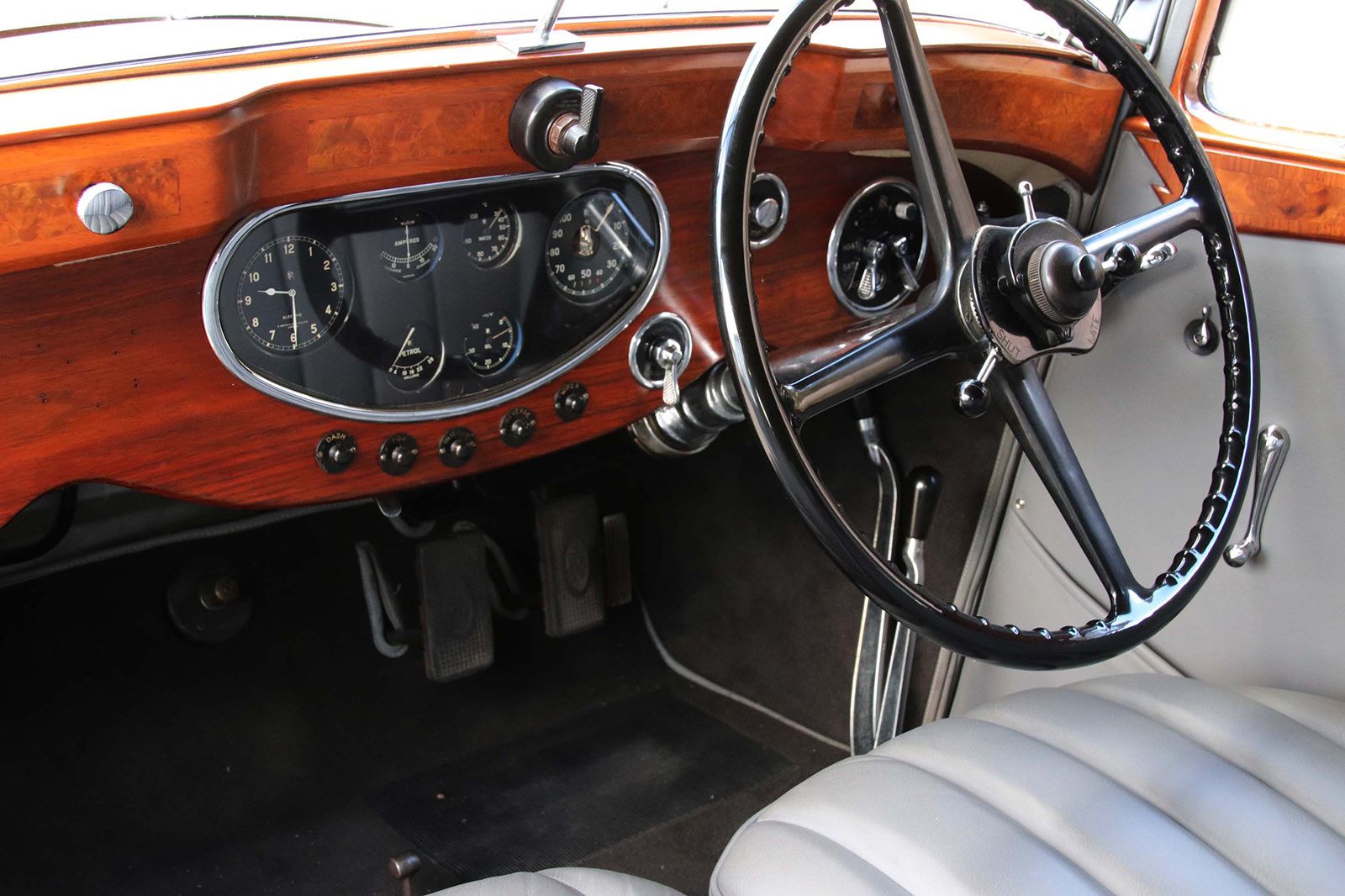 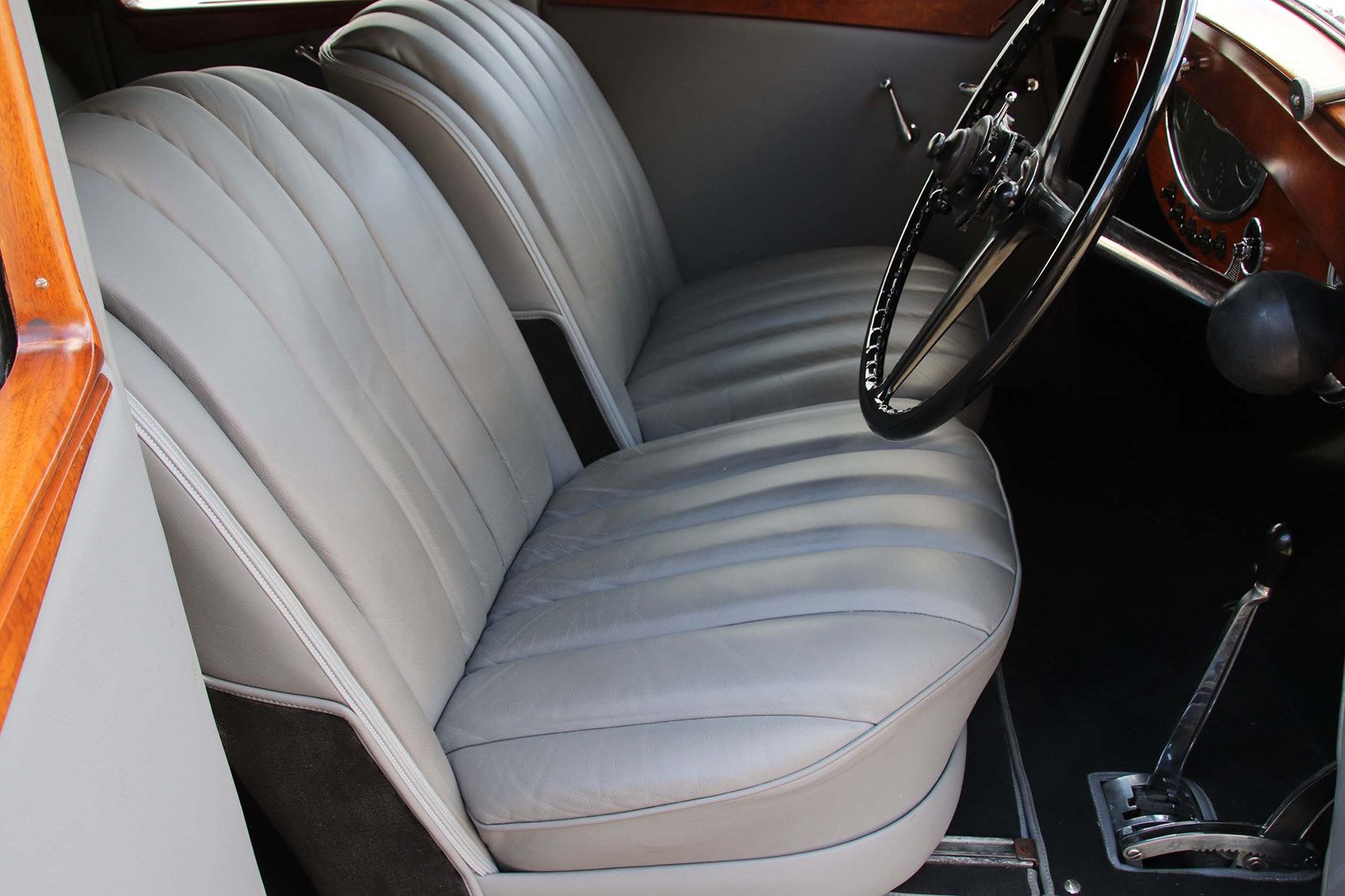 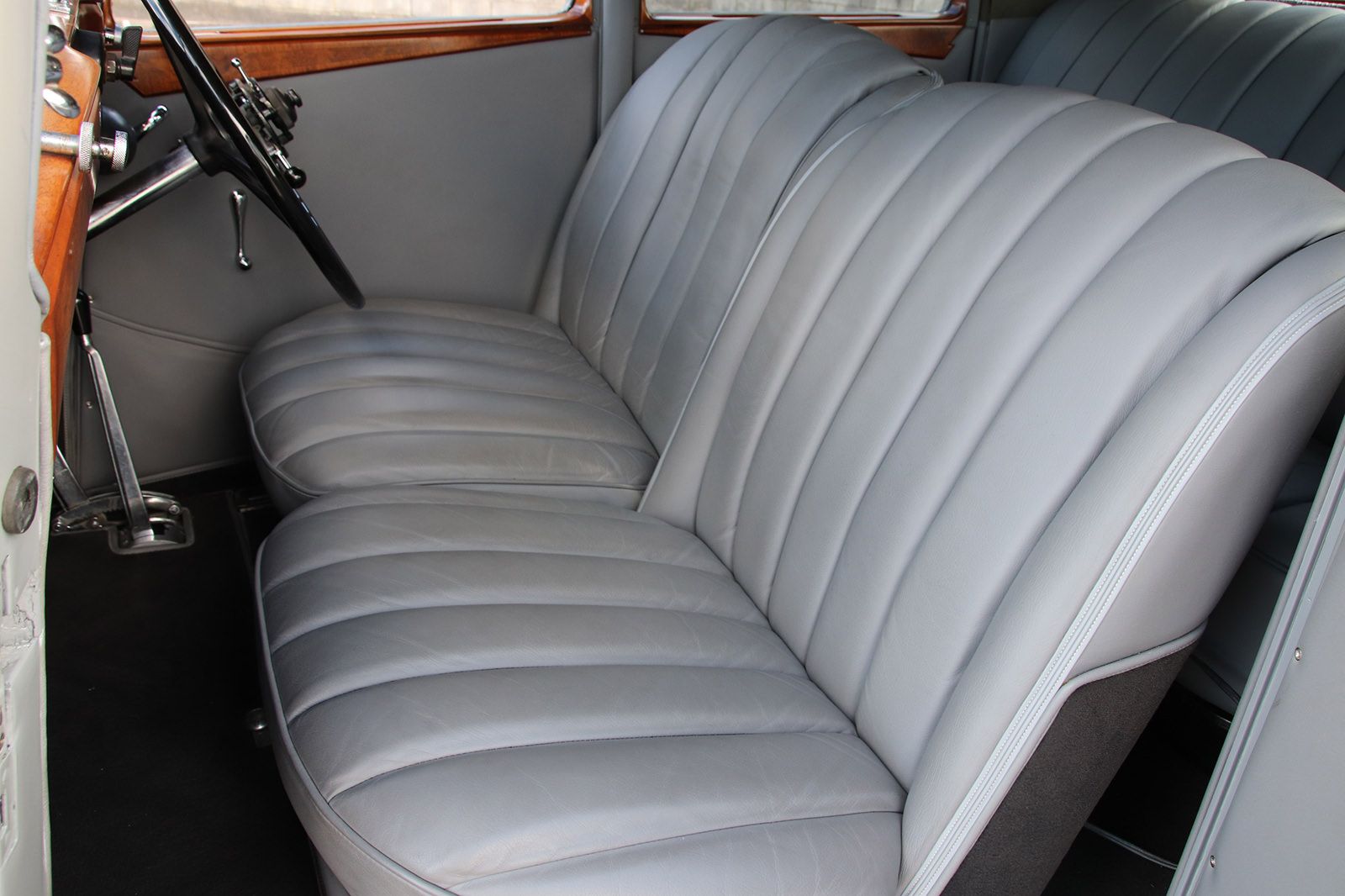 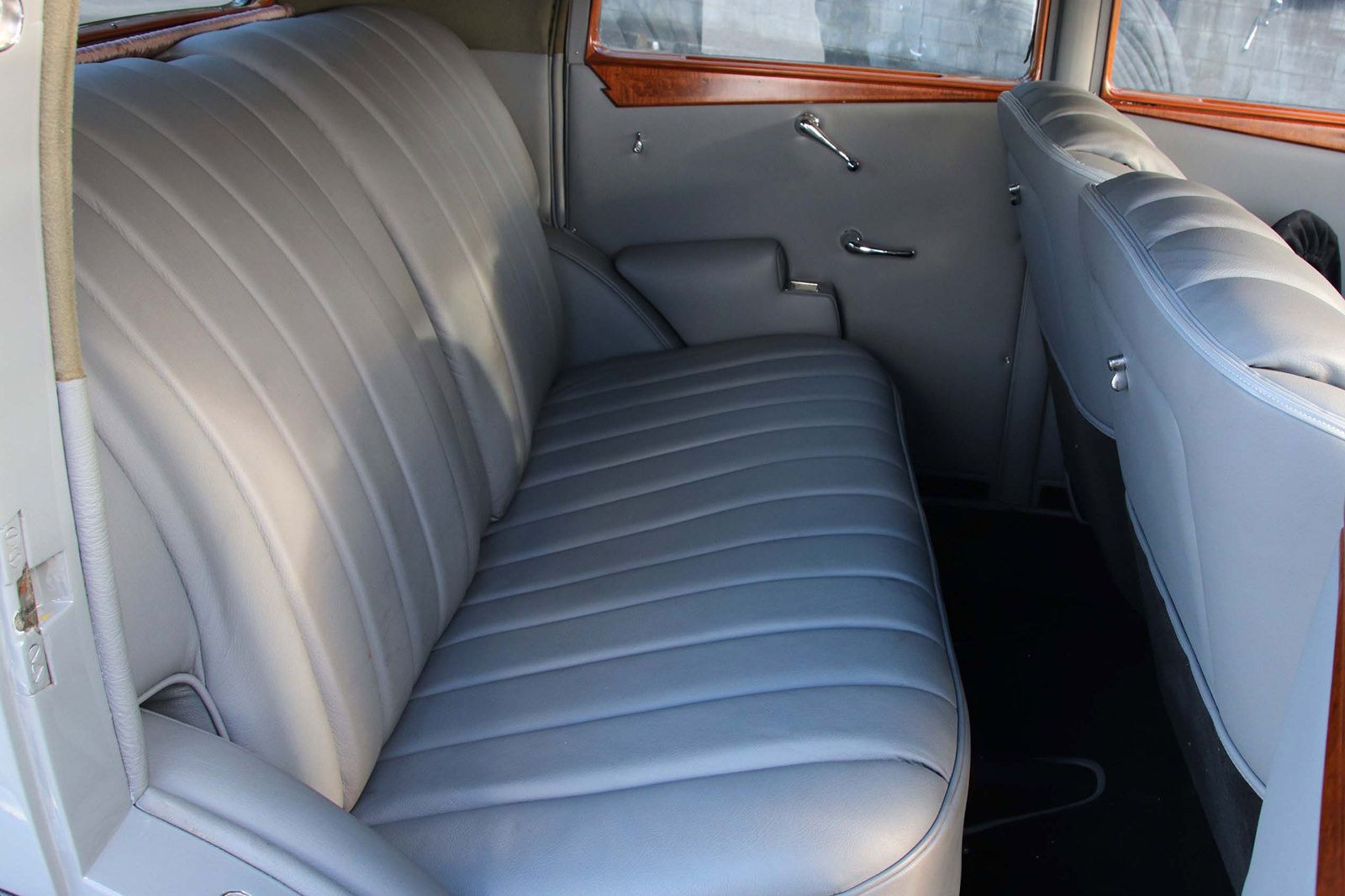 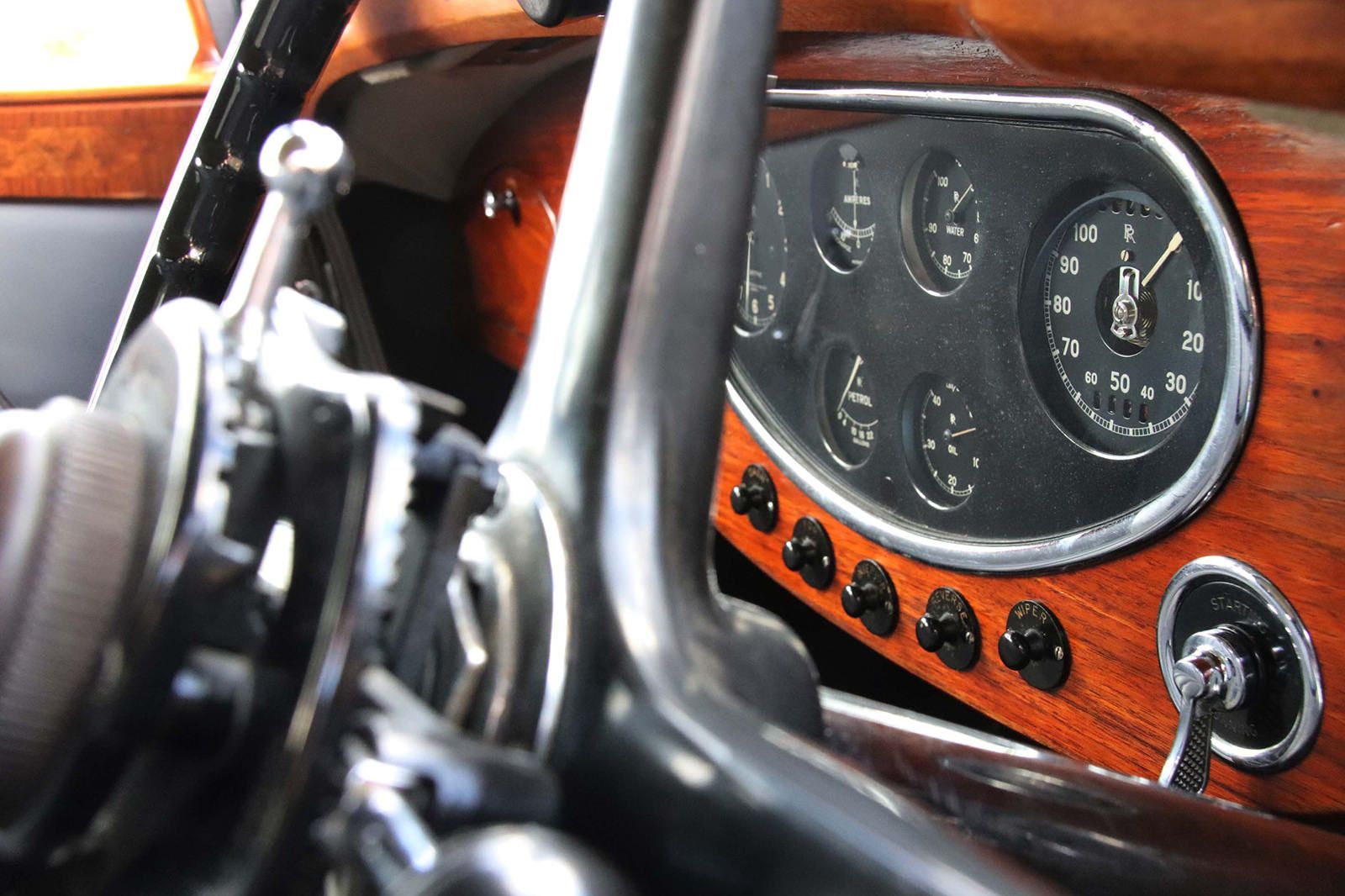 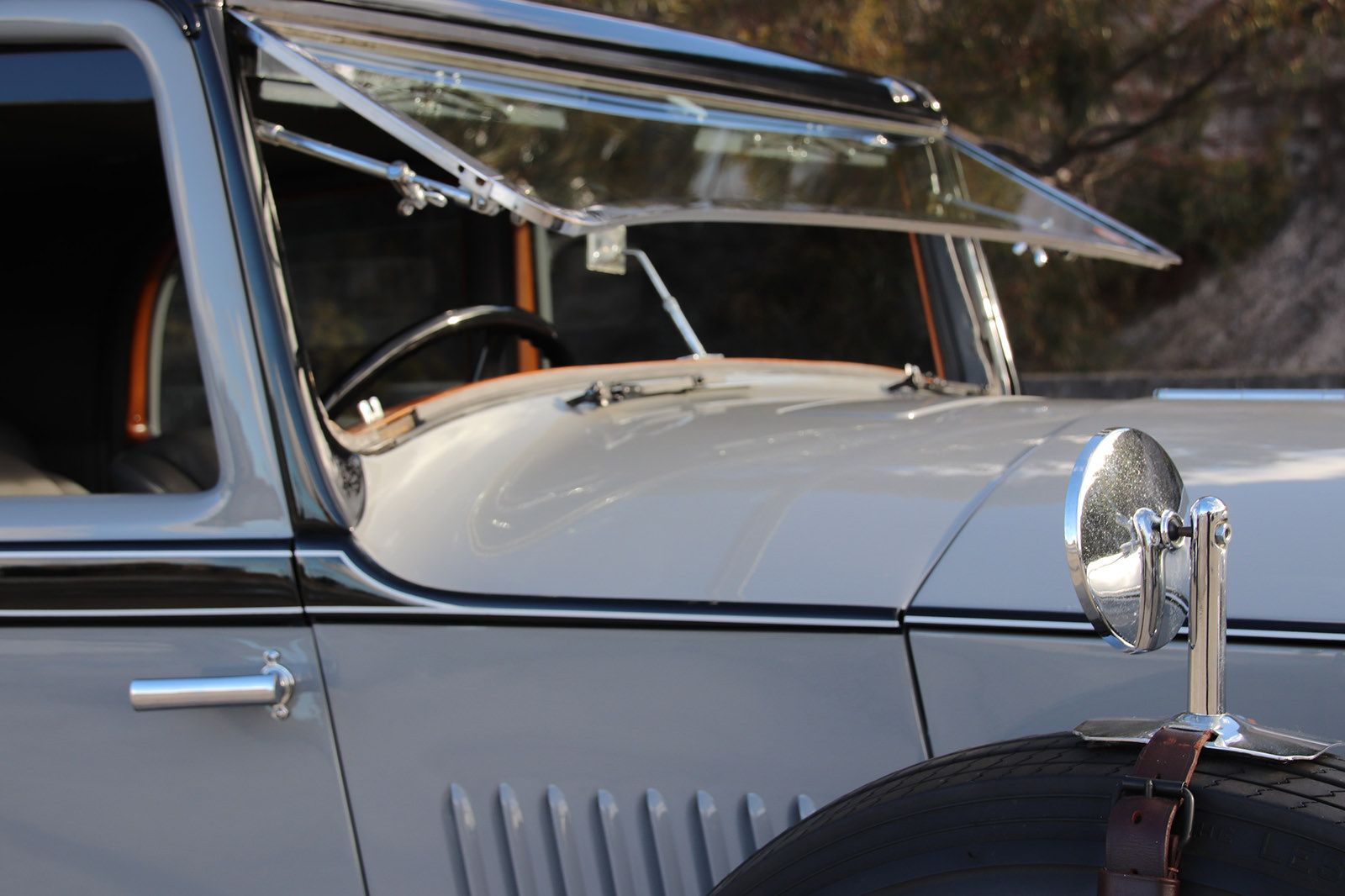 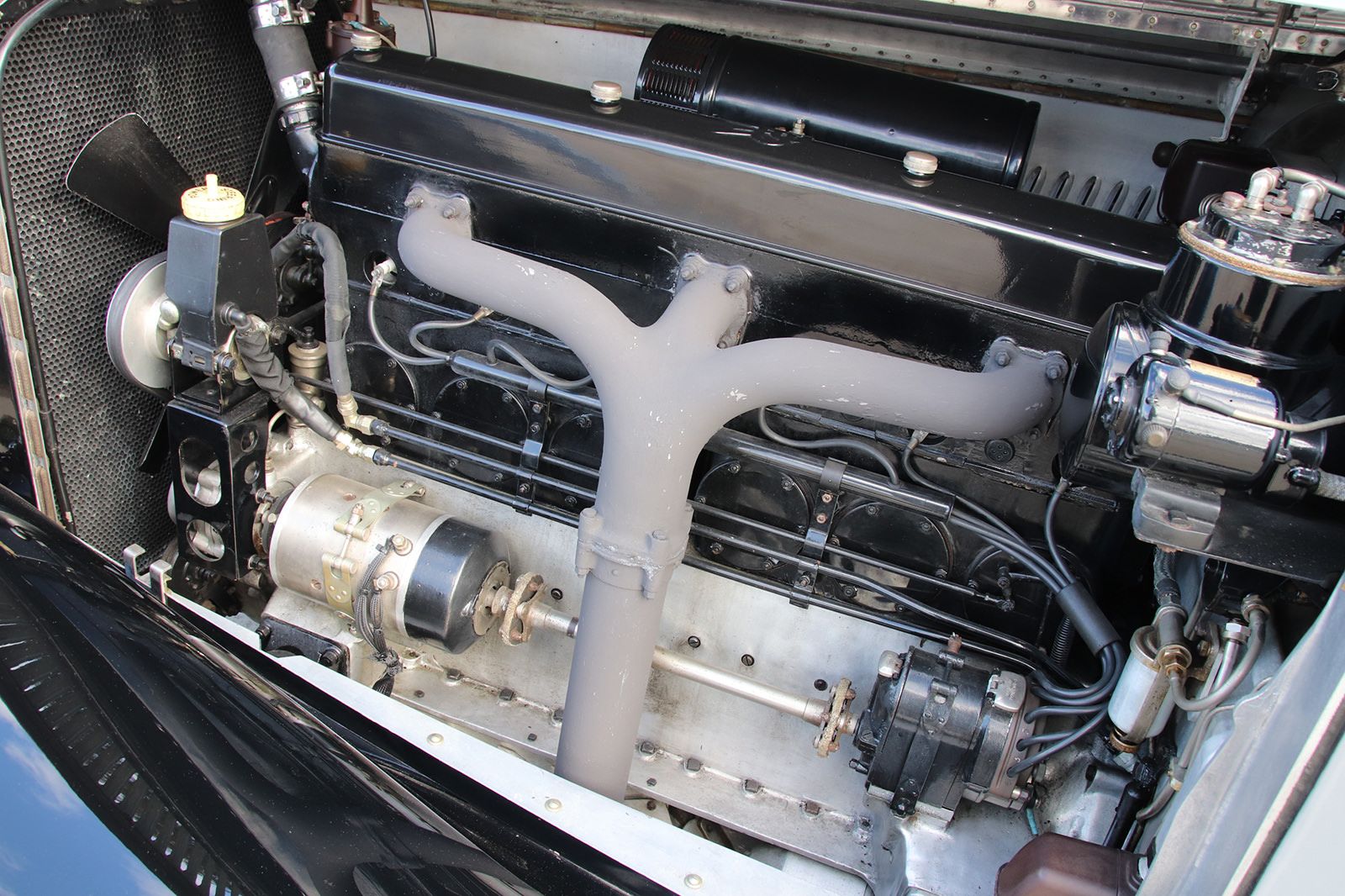 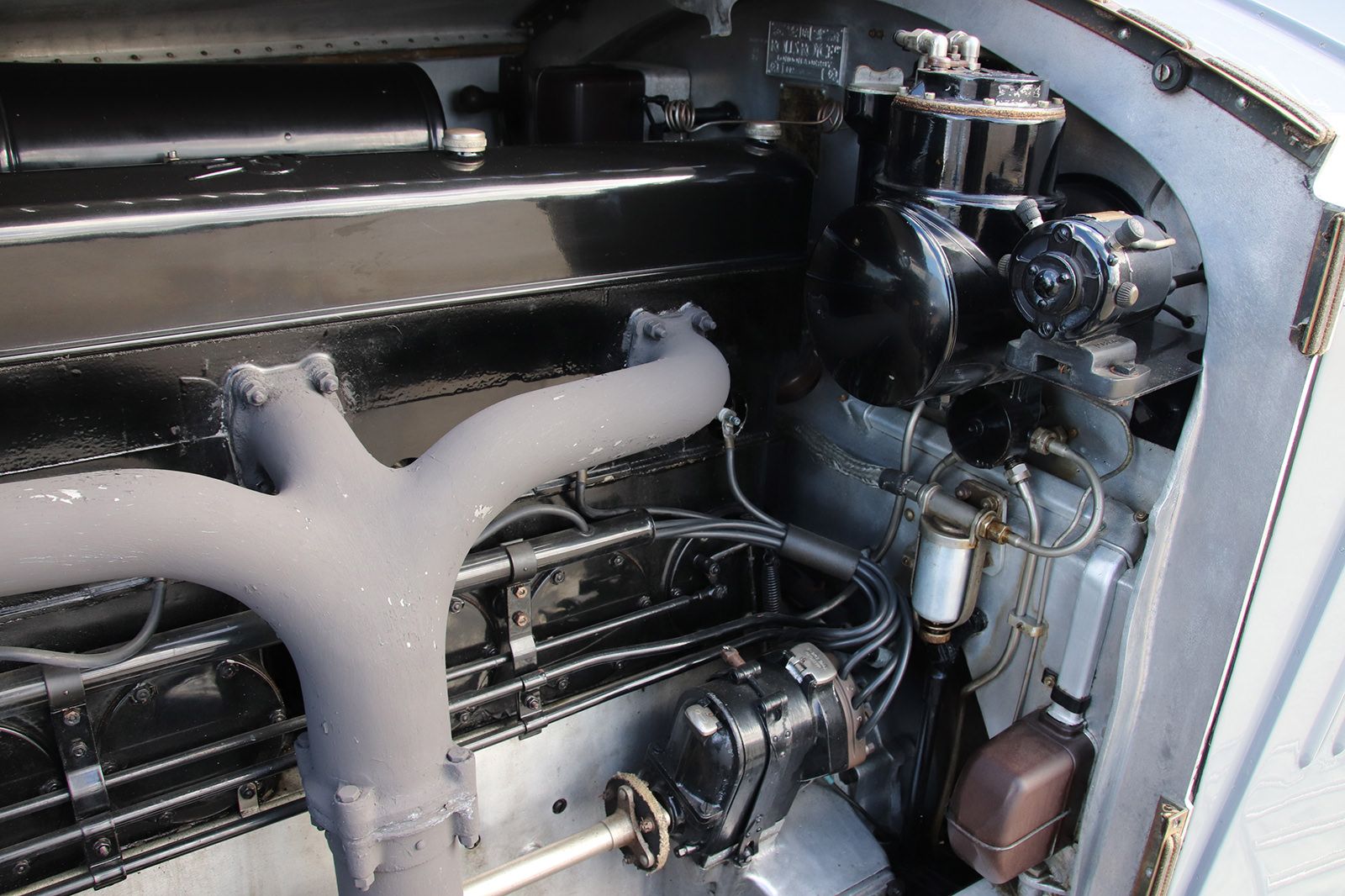 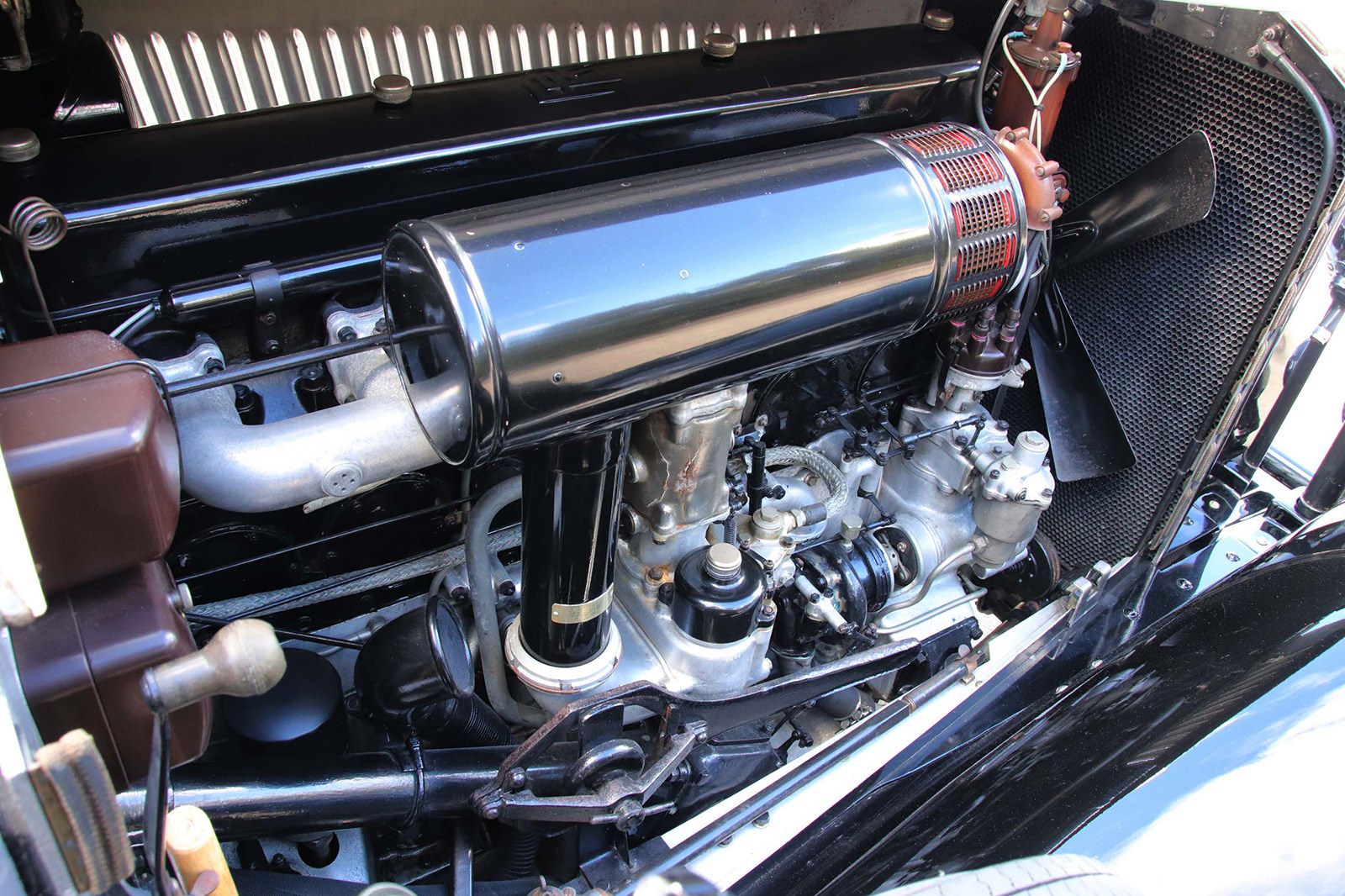 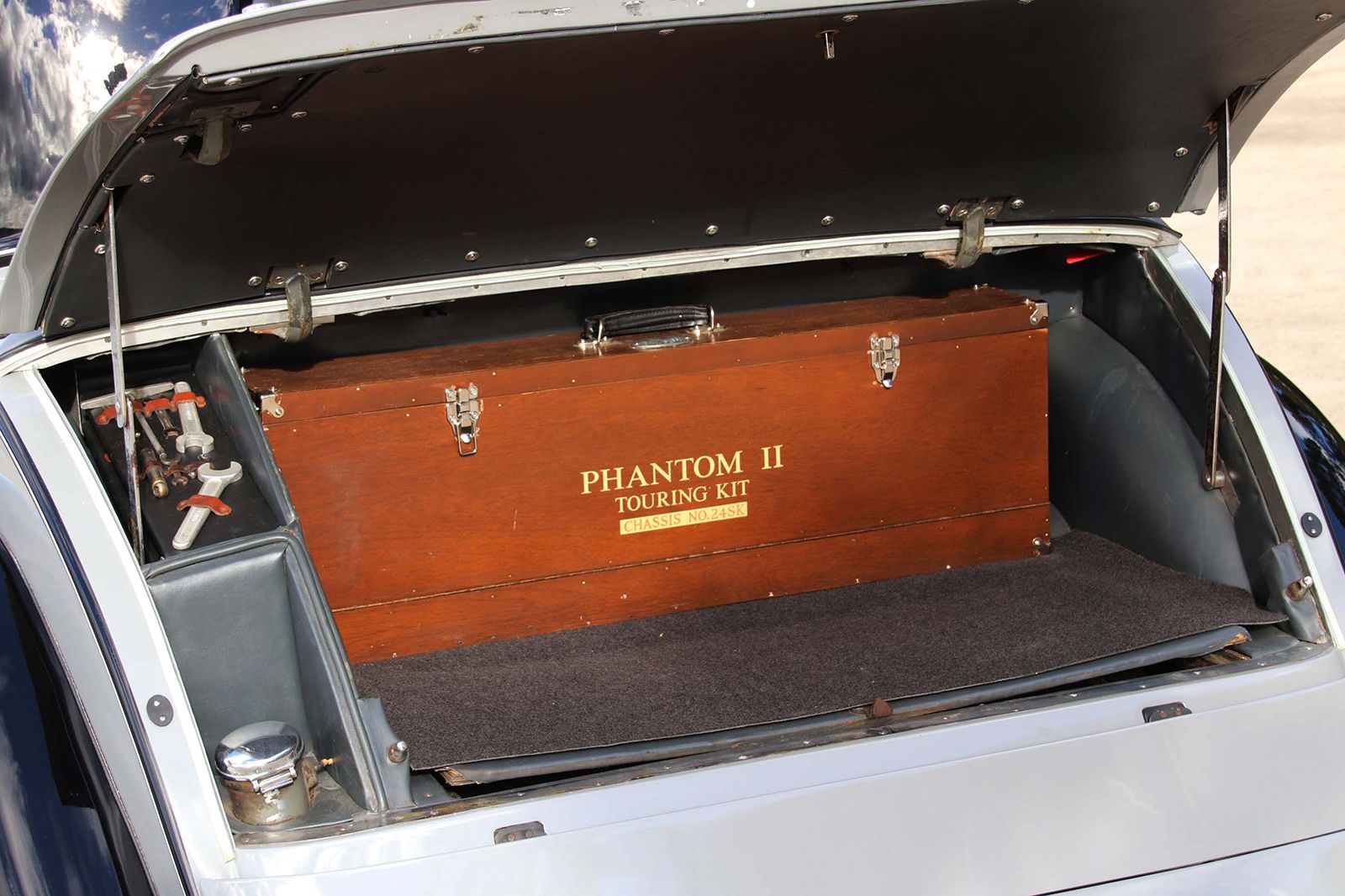 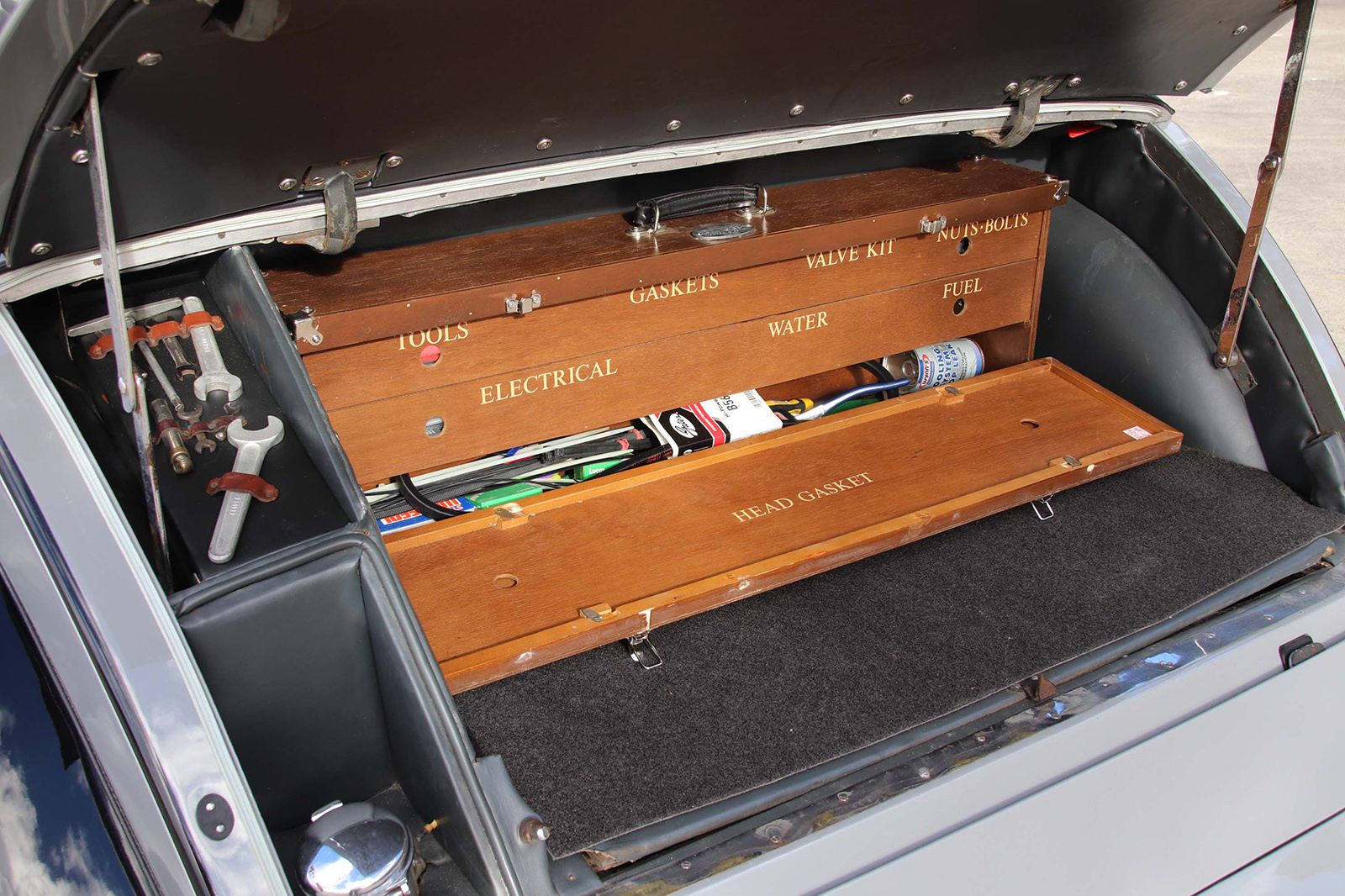 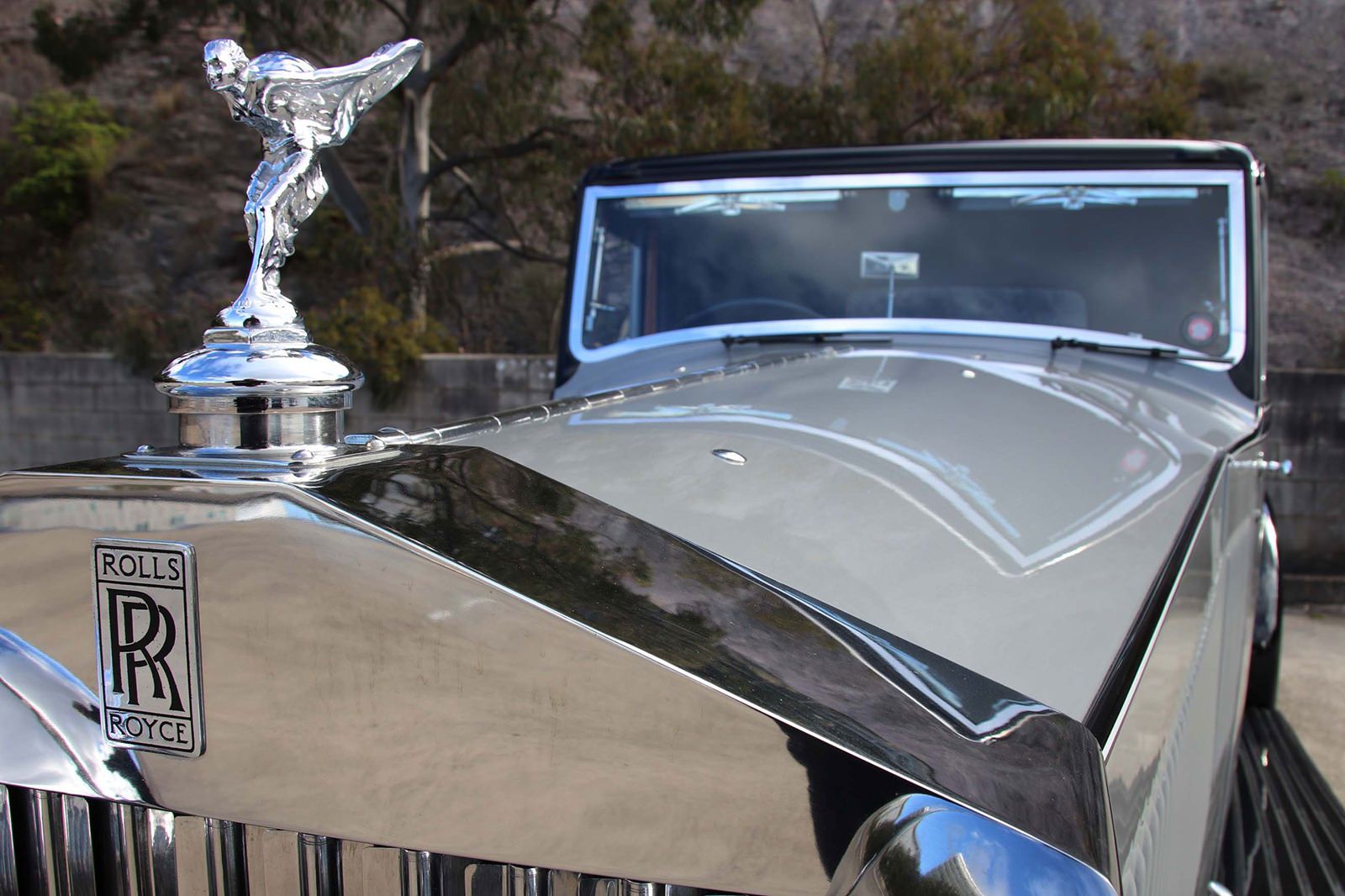 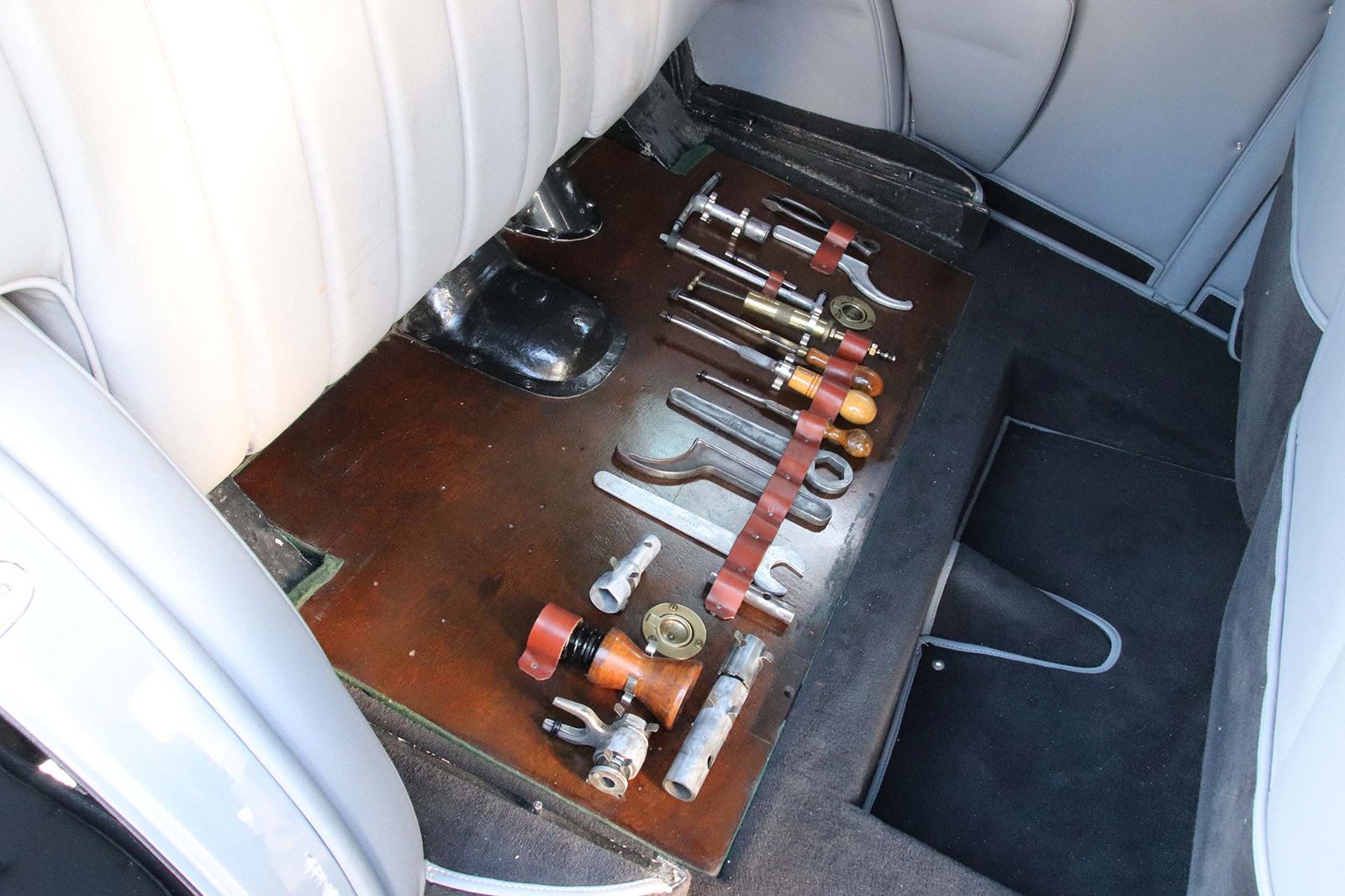