8566 people have viewed this lot

Announced in July 1971, Holden’s landmark new HQ model represented a major departure from the outgoing HG, being entirely new in just about every department.  Built around a perimeter chassis – the first seen on a big Australian car – the HQ featured modern styling, new suspension (with coil springs all round to improve the ride and handling) and improved safety courtesy of the stronger body shell and the use of padding inside.  The engines, transmissions and steering were also new and buyers could specify ventilated front disc brakes for the first time.  Both sixes (173/202-cid) and V8s (253/308/350-cid) were available, with a choice of transmissions ranging from a 3-speed column shift manual, 4-speed console-mounted manual, 3-speed Trimatic or Turbo Hydramatic 400 automatic.  Three distinct models were offered, the Belmont, Kingswood and upmarket Premier.  Holden also offered a number of limited edition HQ variants, including the SS – the first use of what has, over time, become a badge familiar to all GM-H enthusiasts.  Released in August 1972, the SS was a precursor to the four-door Monaro GTS launched seven months later and featured a number of styling and equipment upgrades.  Billed as “A Super Sporty Heart Starter”, the SS came with Holden’s 253-cid V8 and M20 four-speed floor-shift manual as standard, along with 3.36:1 back axle ratio, sports tuned suspension, twin exhaust system, radial tyres on styled steel rally wheels and vented power front disc brakes.  Inside there were reclining bucket seats trimmed in black vinyl with Houndstooth check or Raydo flax cloth inserts, a sports steering wheel and GTS instrumentation, plus full carpeting.  Exterior paint was limited to three choices: Infra Red, Ultra Violet and Lettuce Alone (lime green) and the appearance was enhanced with GTS front guards, SS decals and blacked out grille and bootlid.  According to one source, two batches were built at the end of 1972, 1600 in the first and 1200 in the second for a total production run of around 2800 units and each was priced at $3295.  Often overlooked in the history of Holden, the first SS has a lot to offer collectors, including rarity, fantastic looks and great performance. 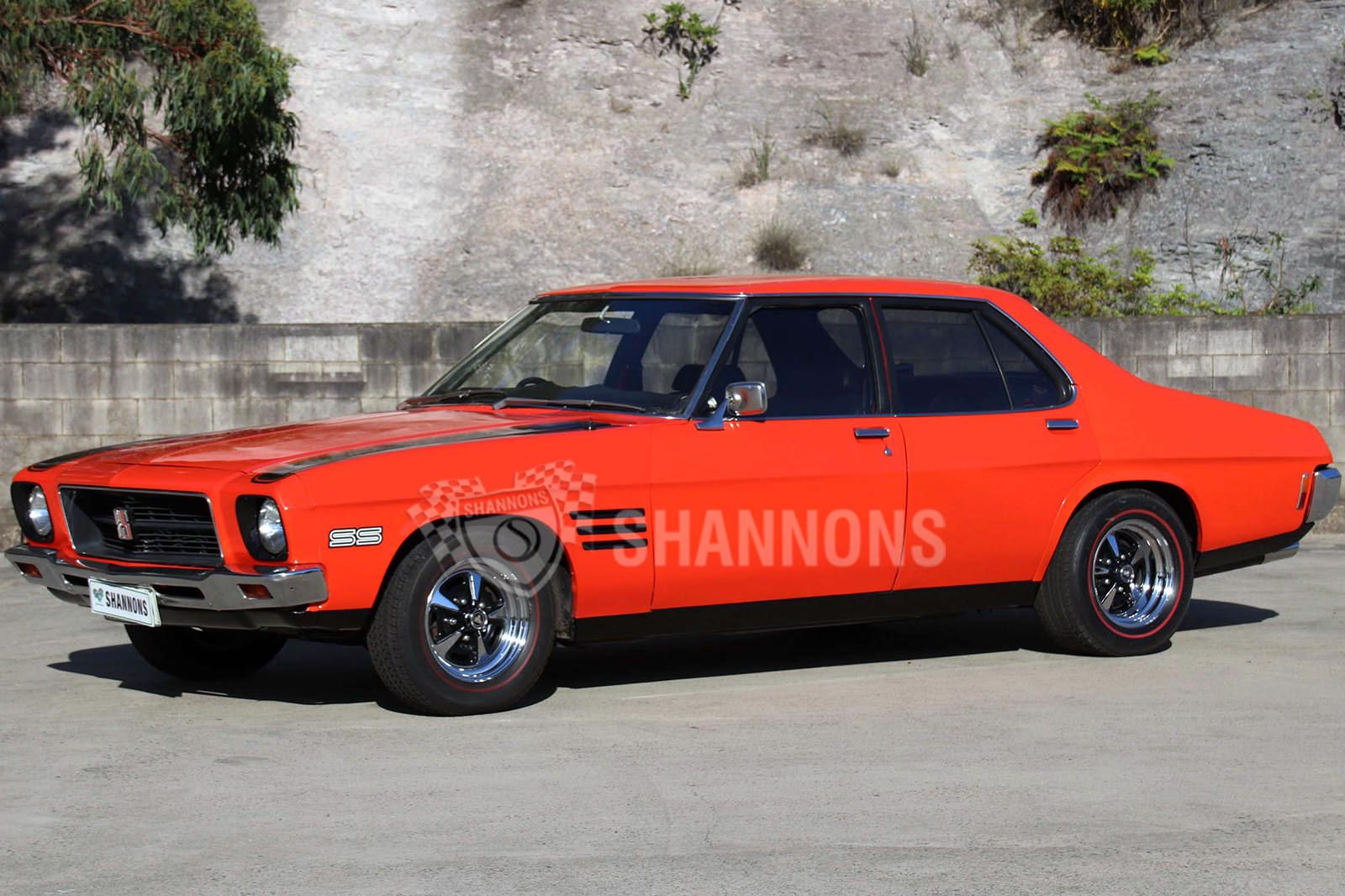 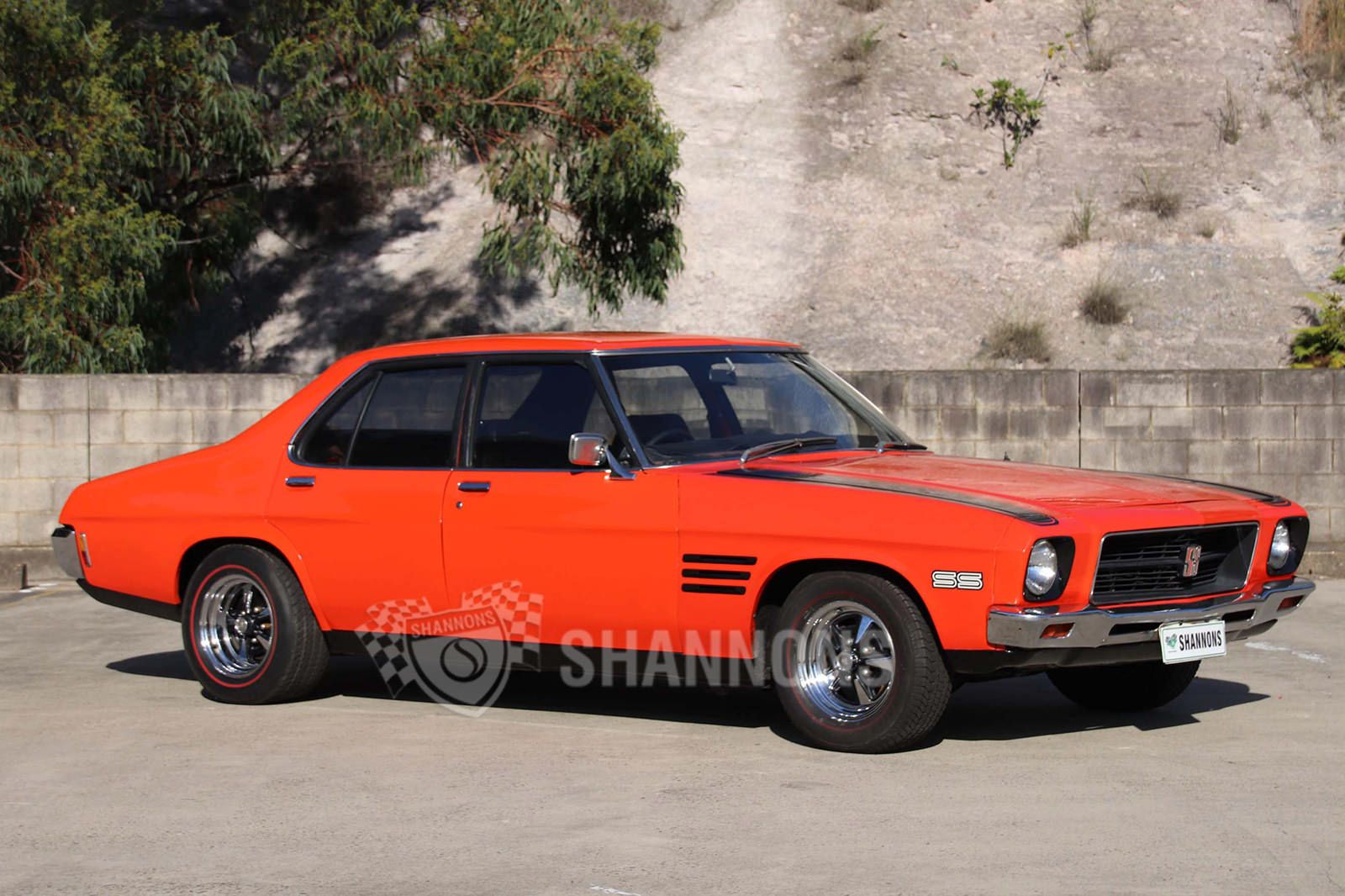 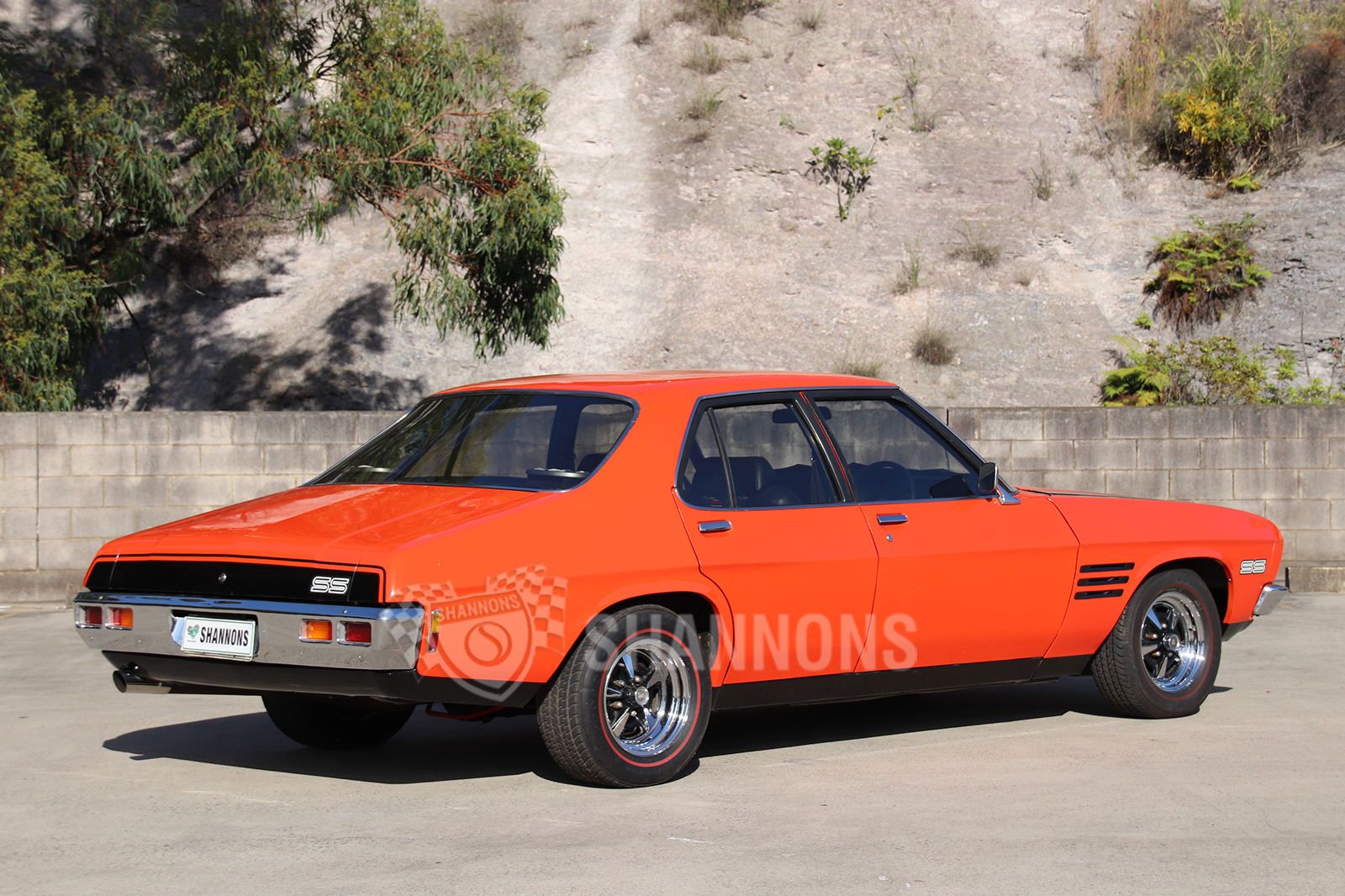 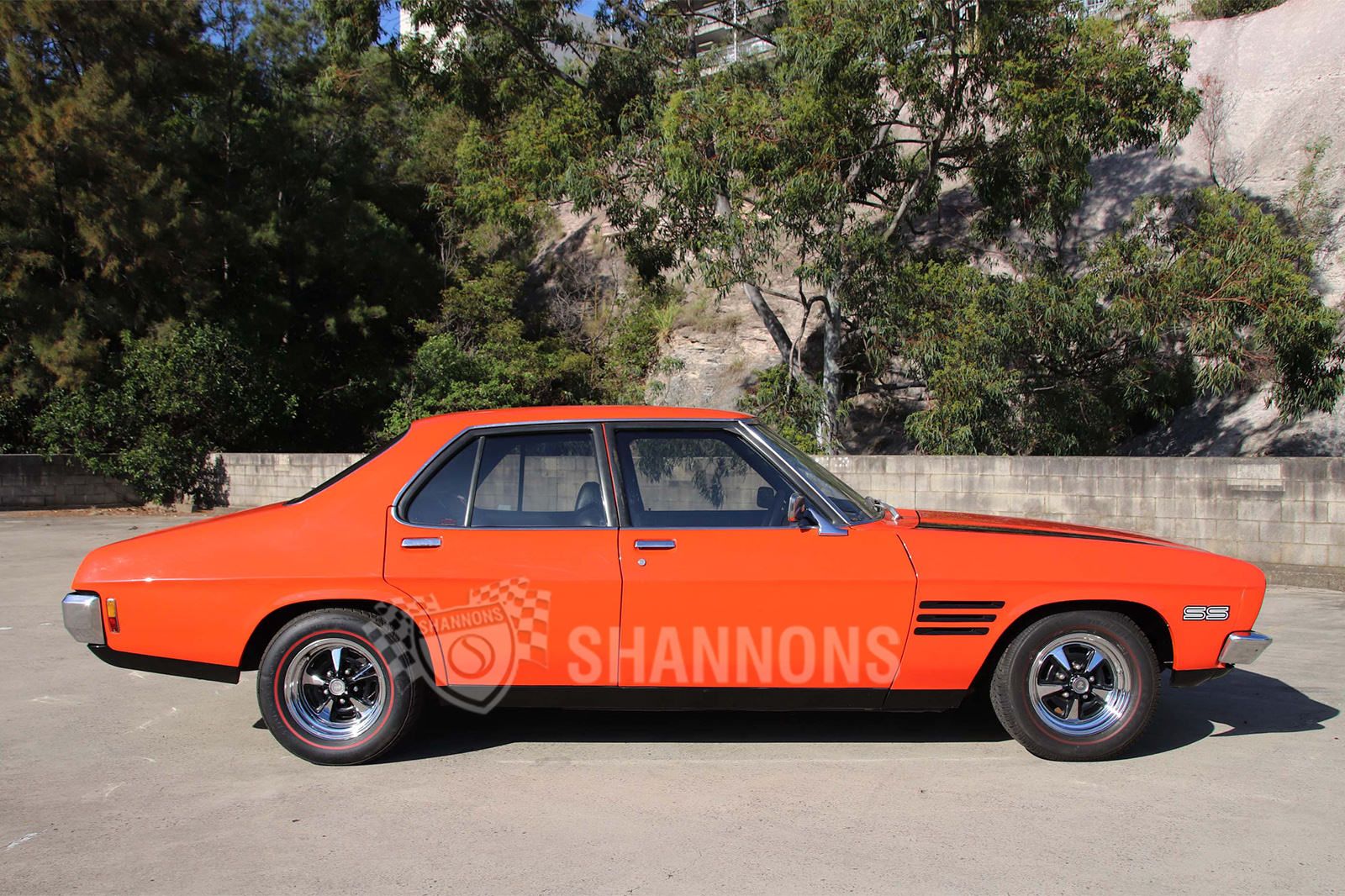 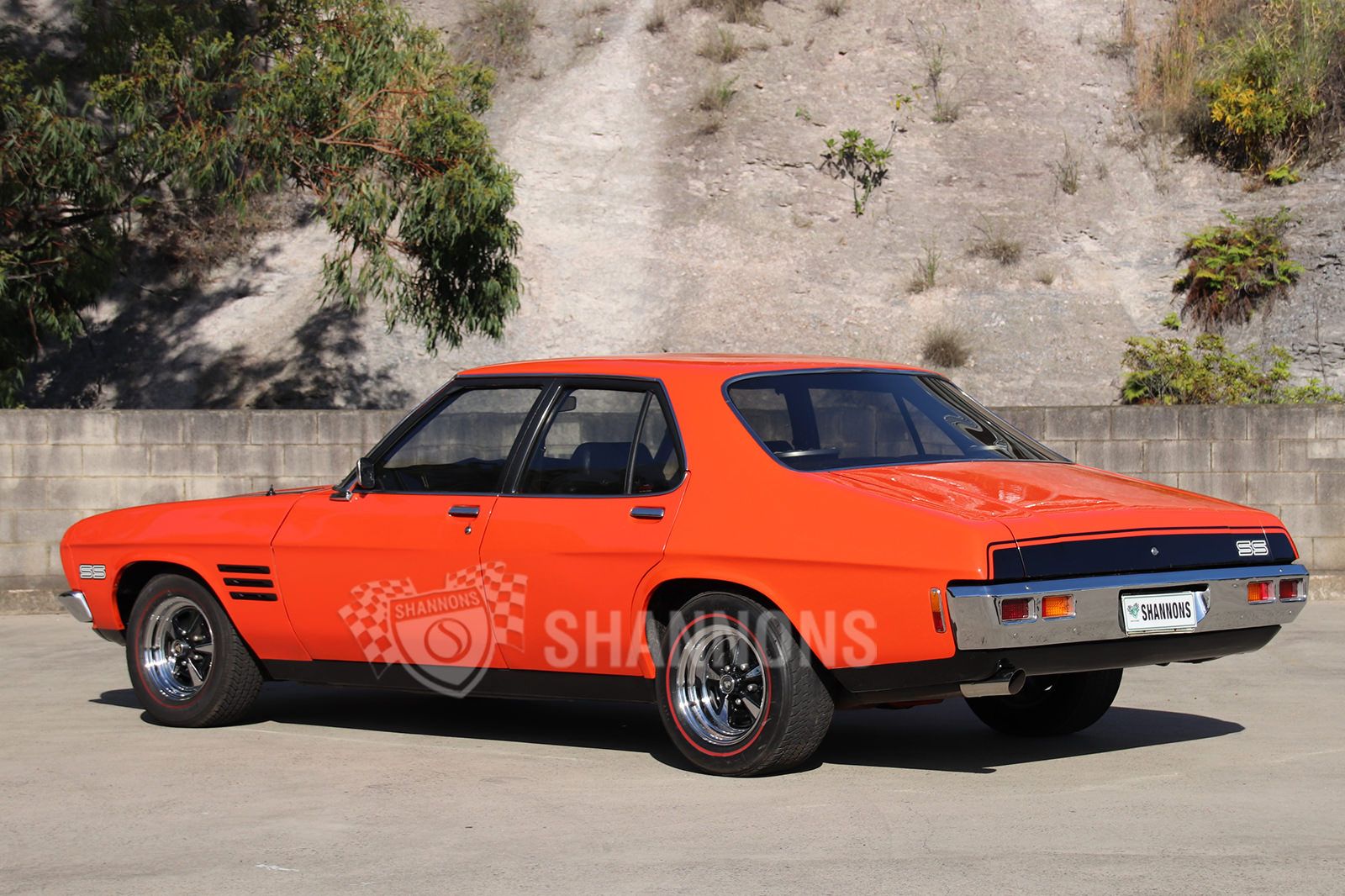 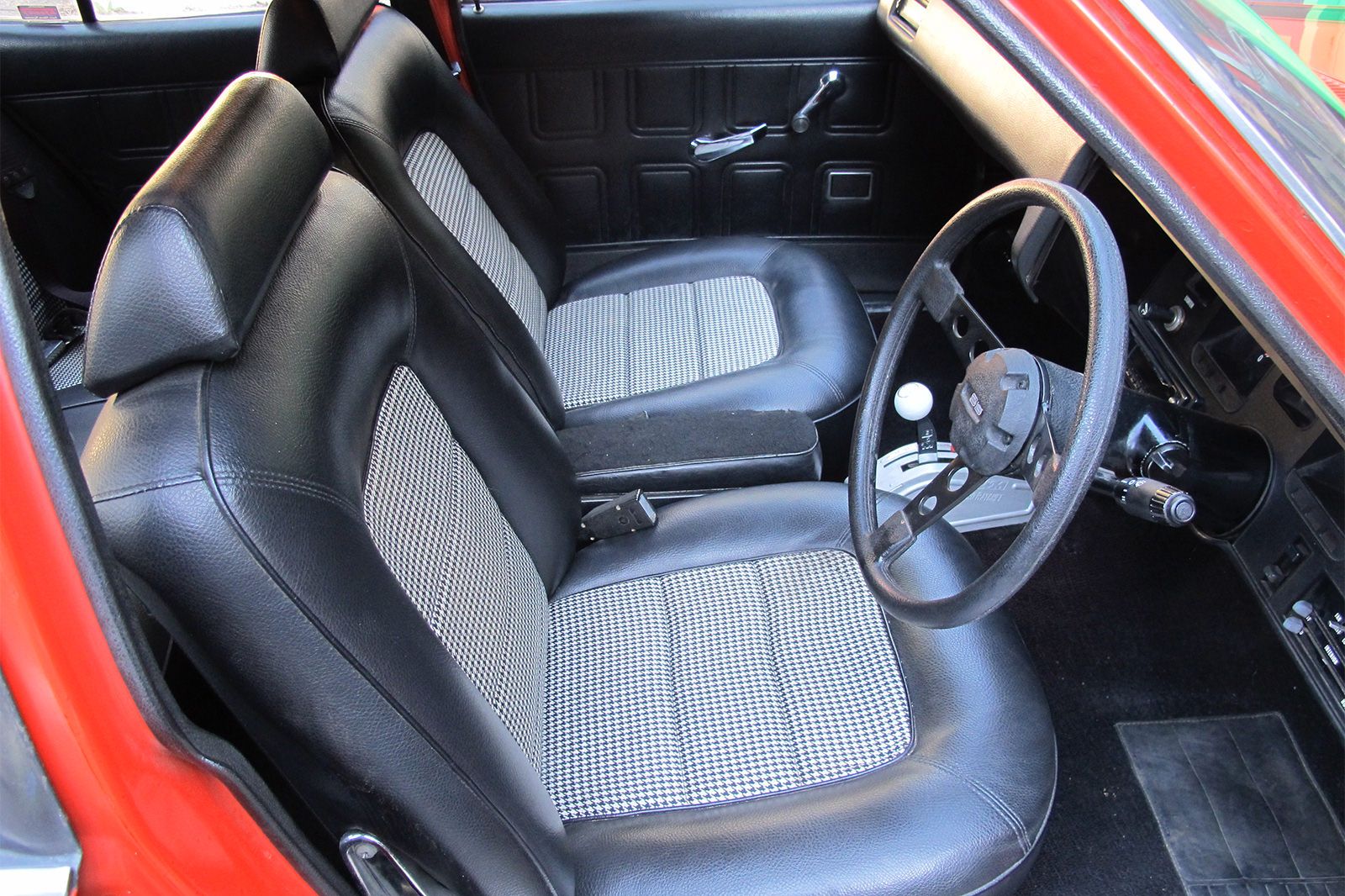 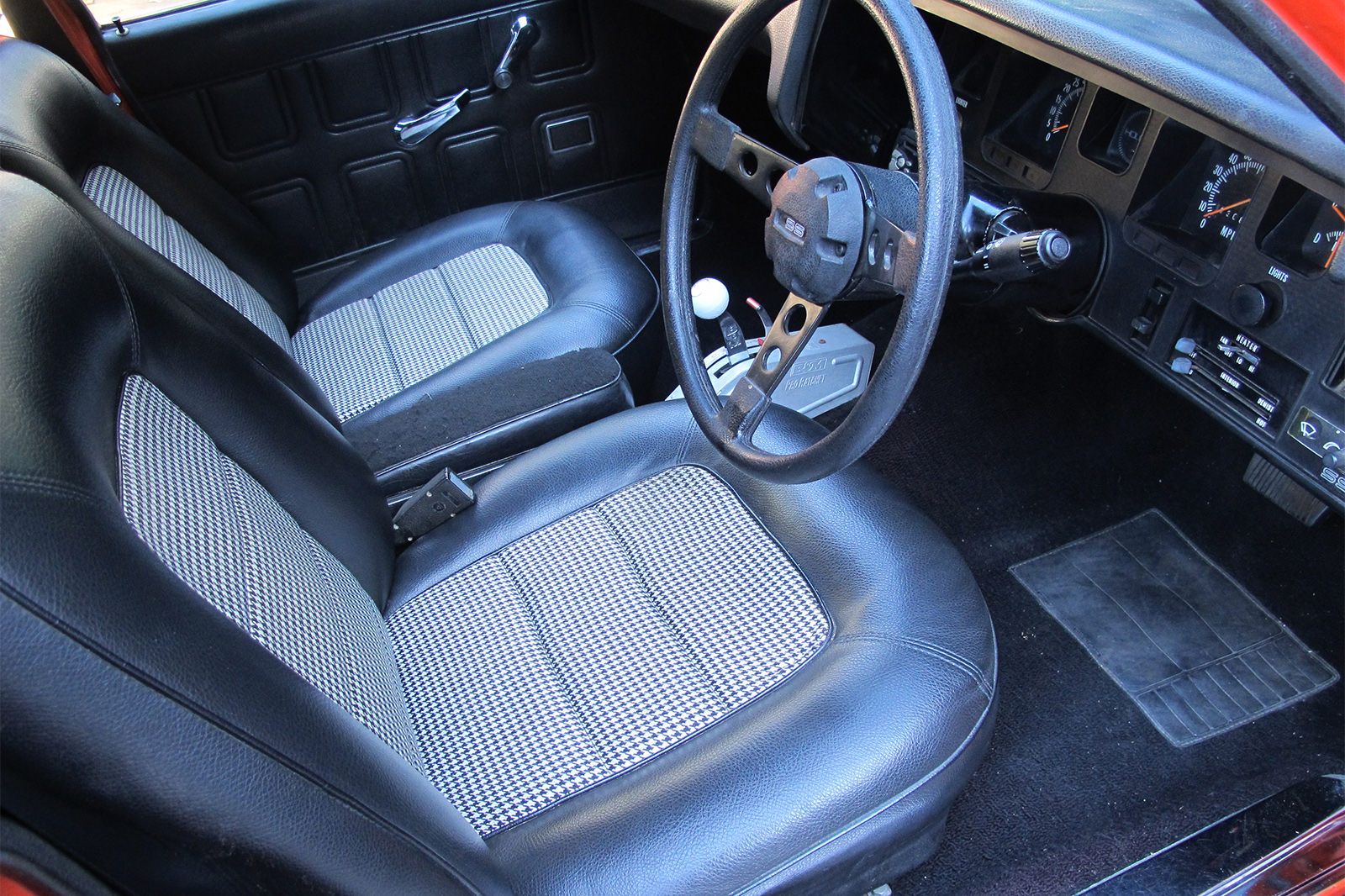 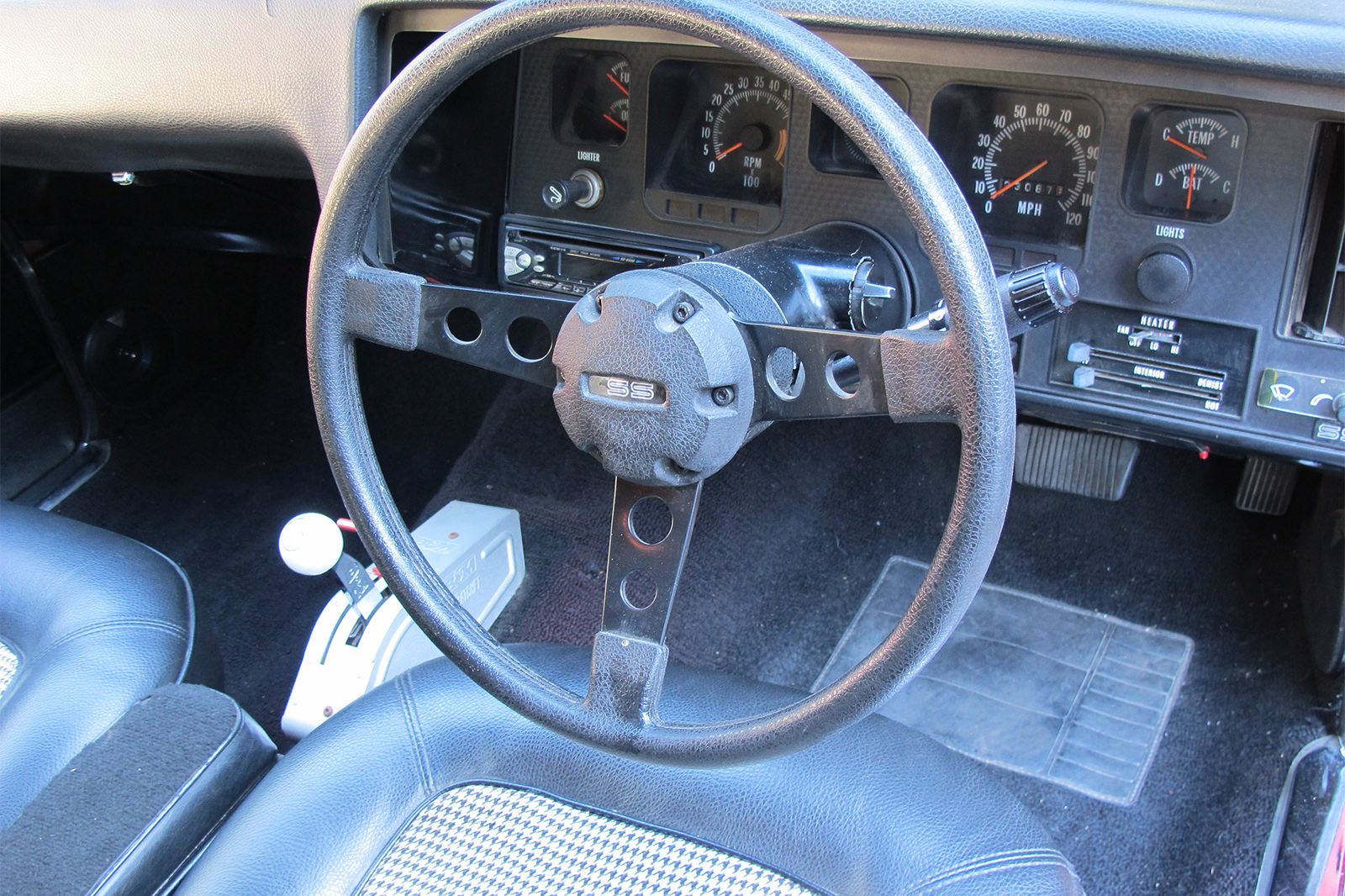 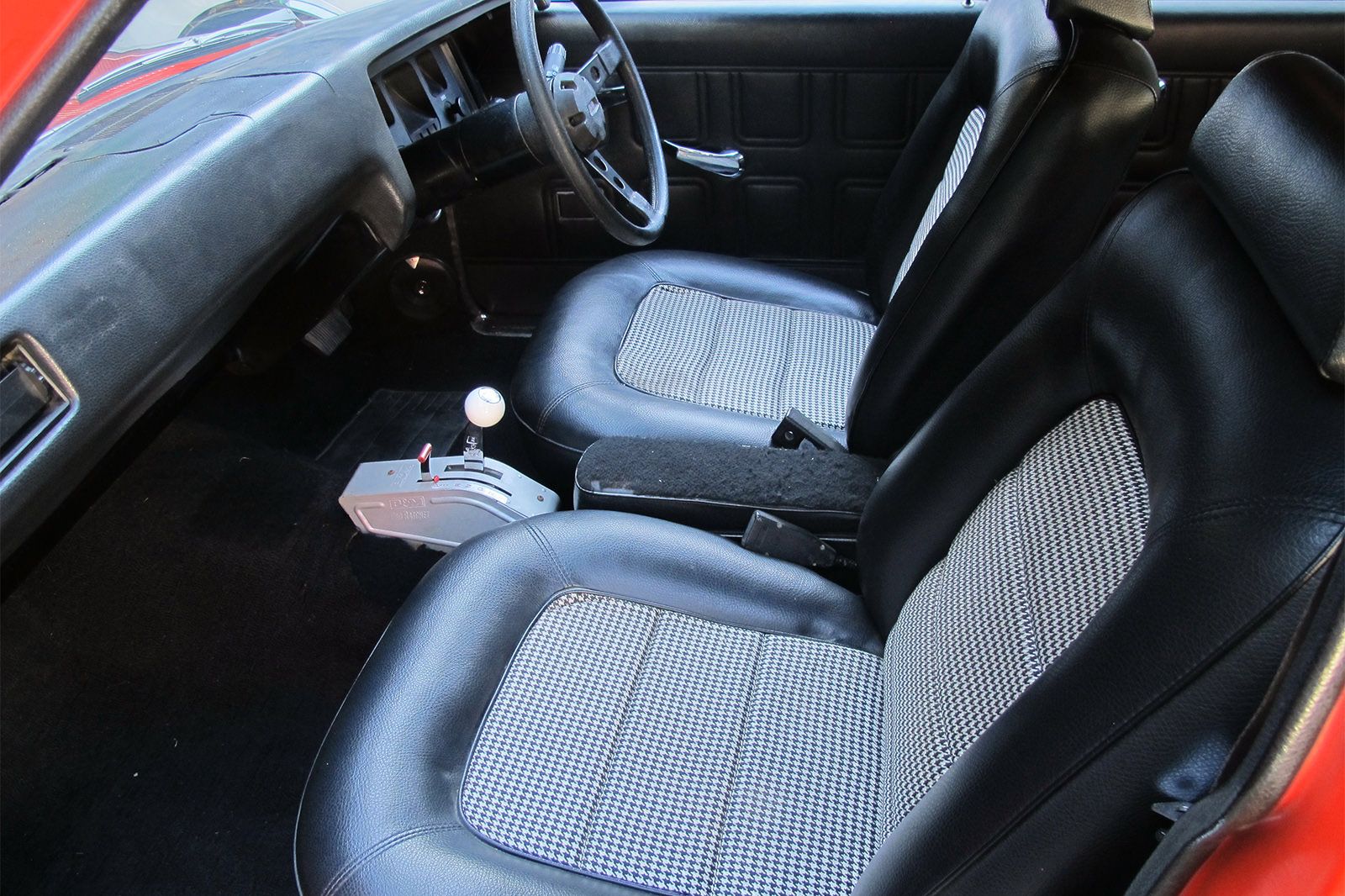 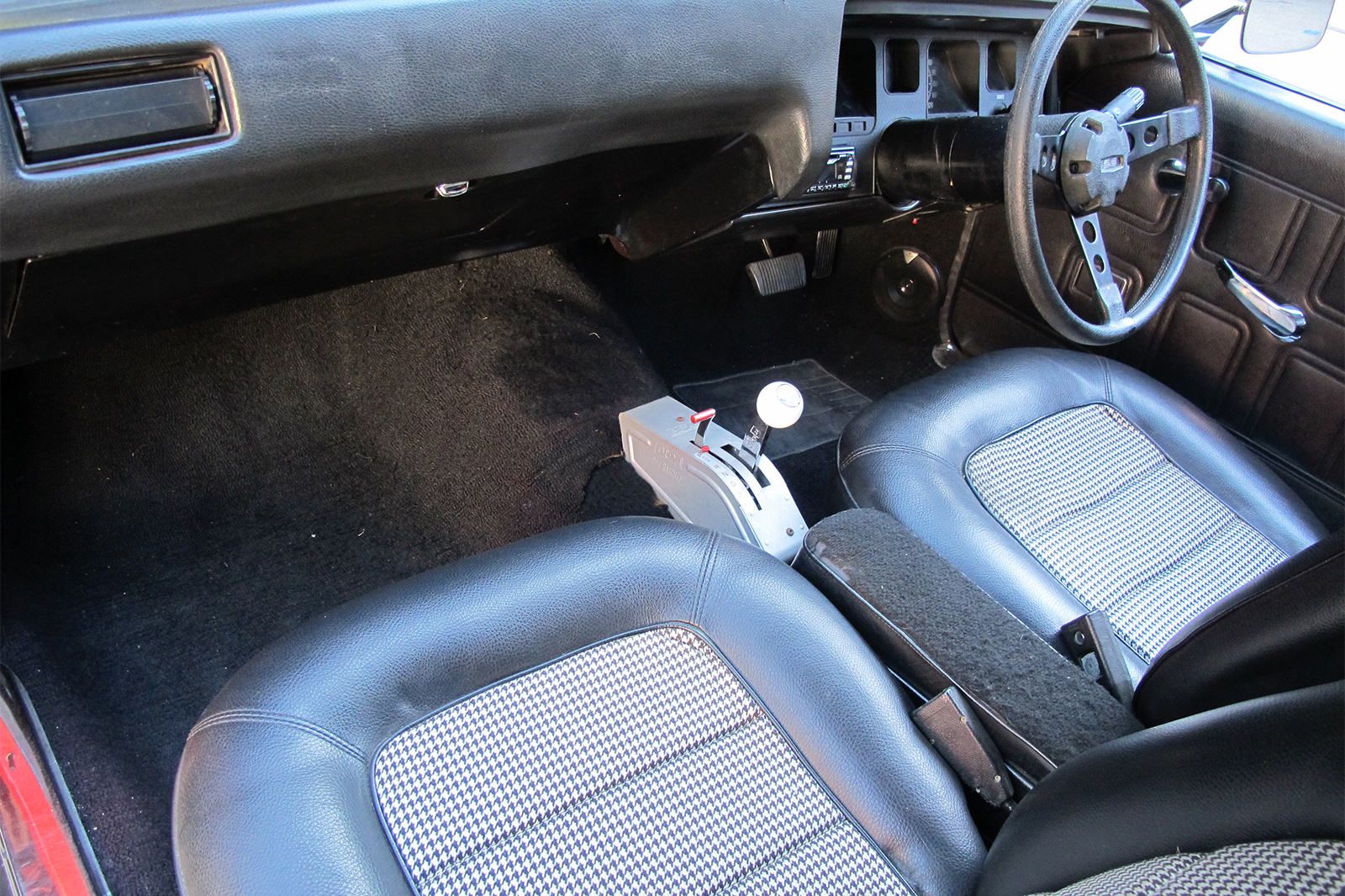 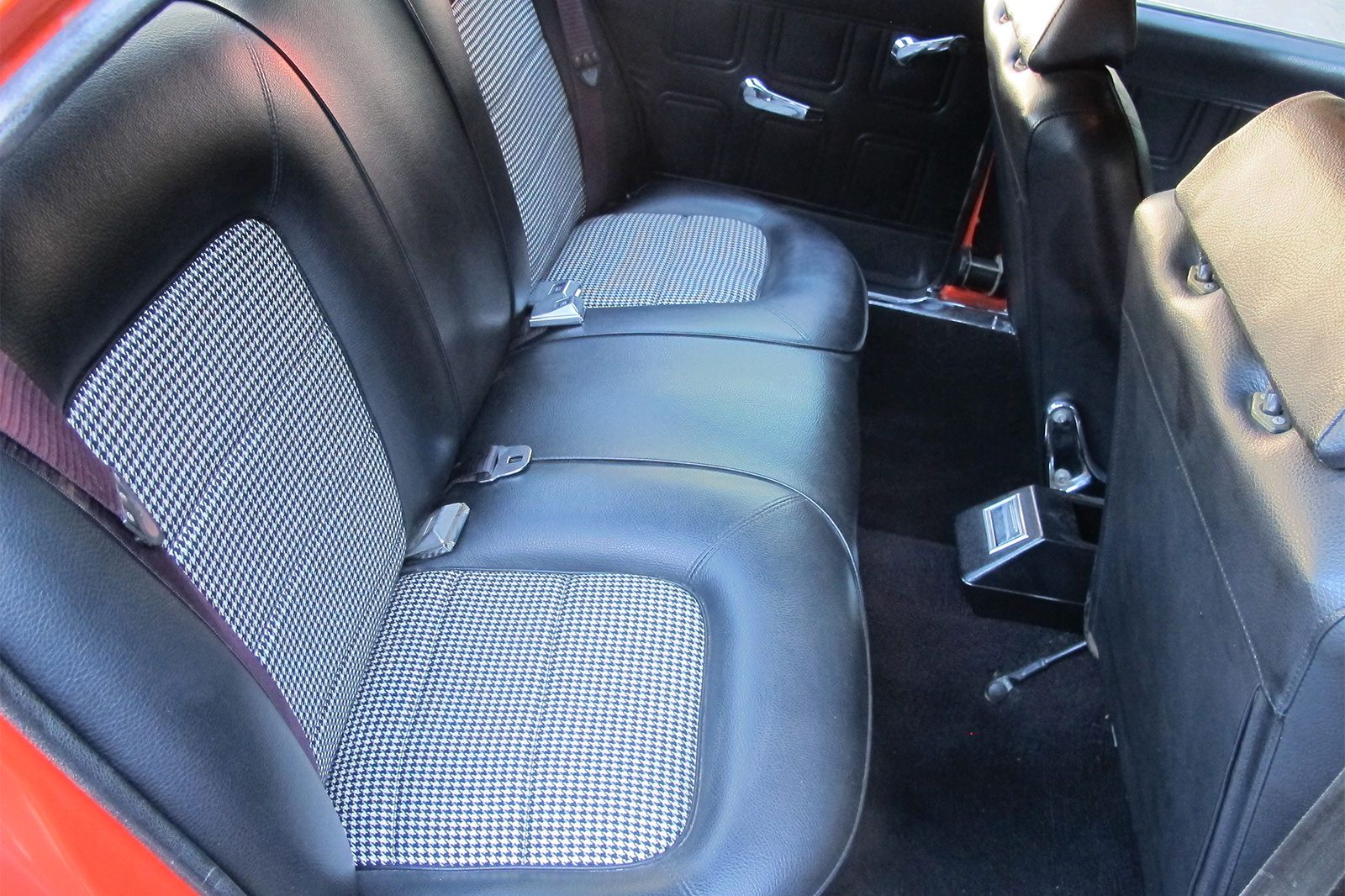 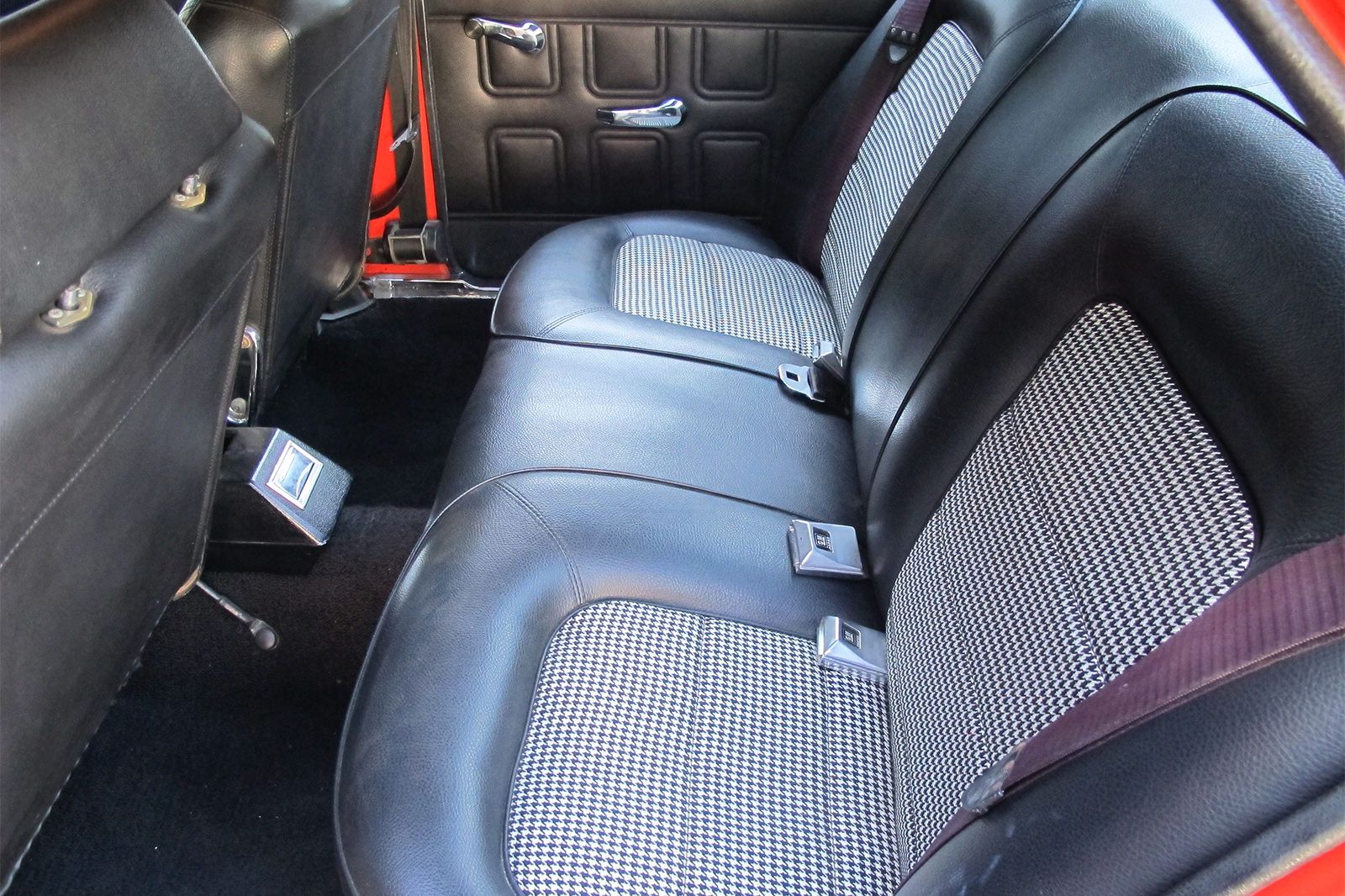 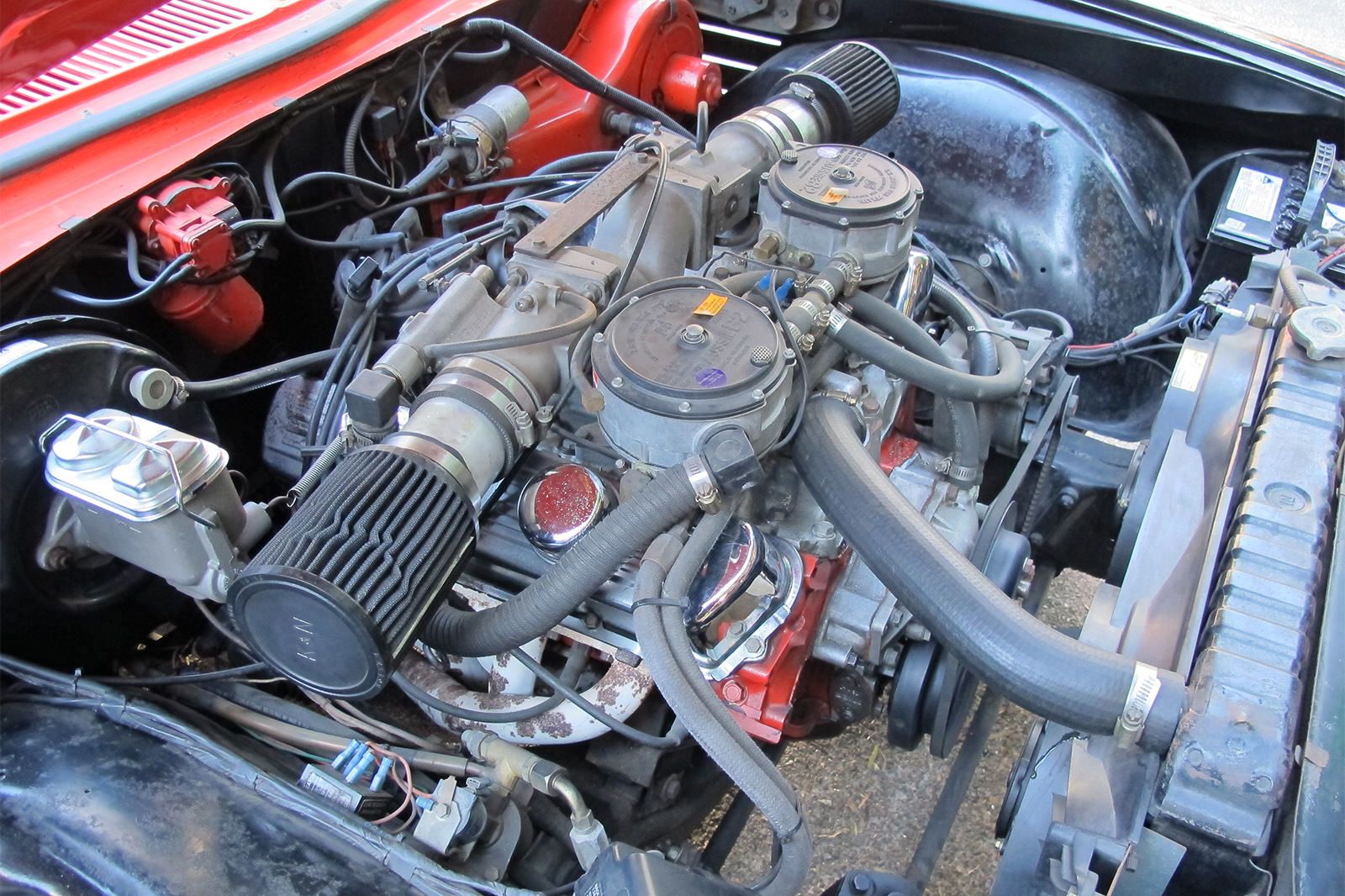 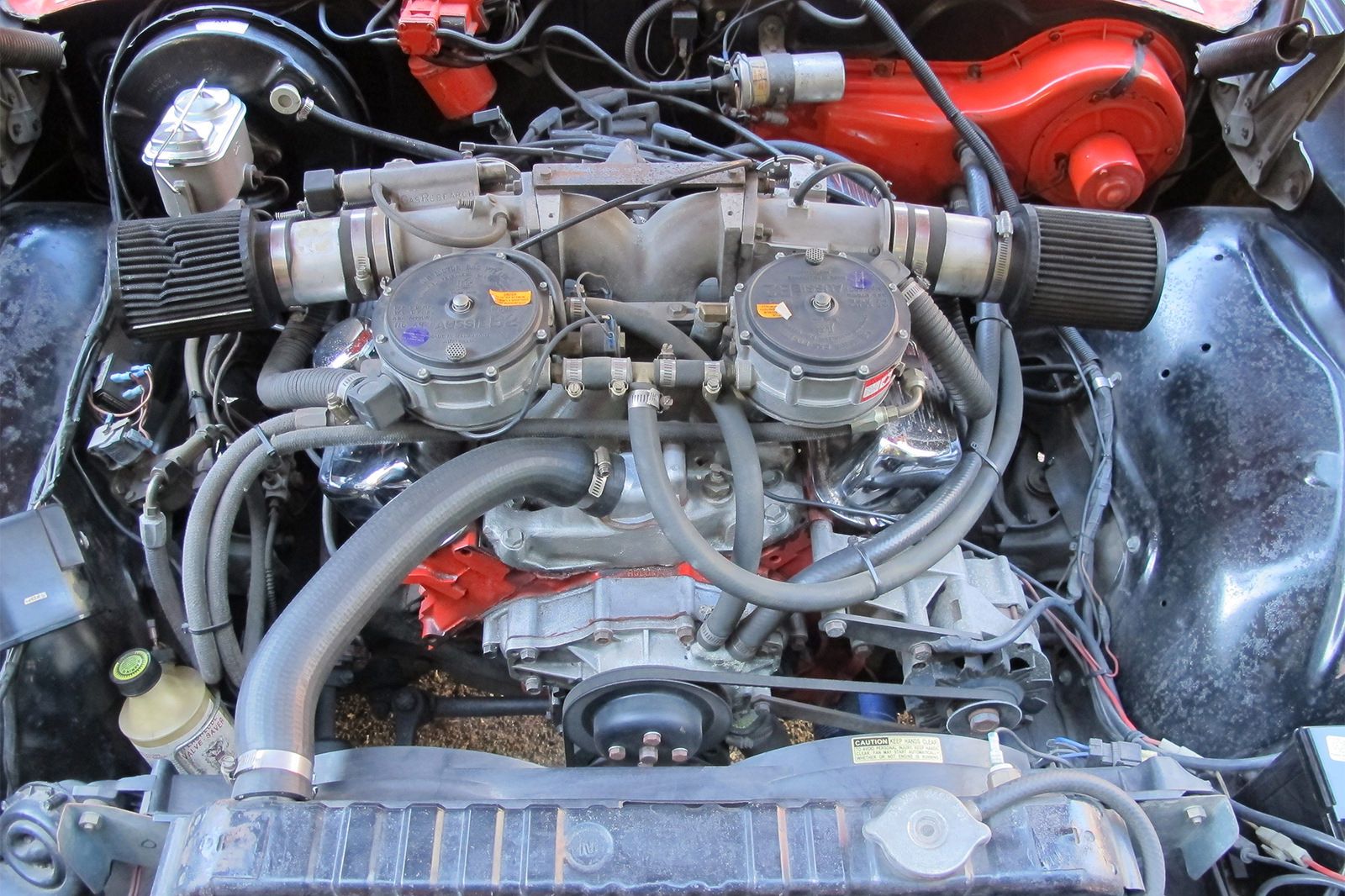 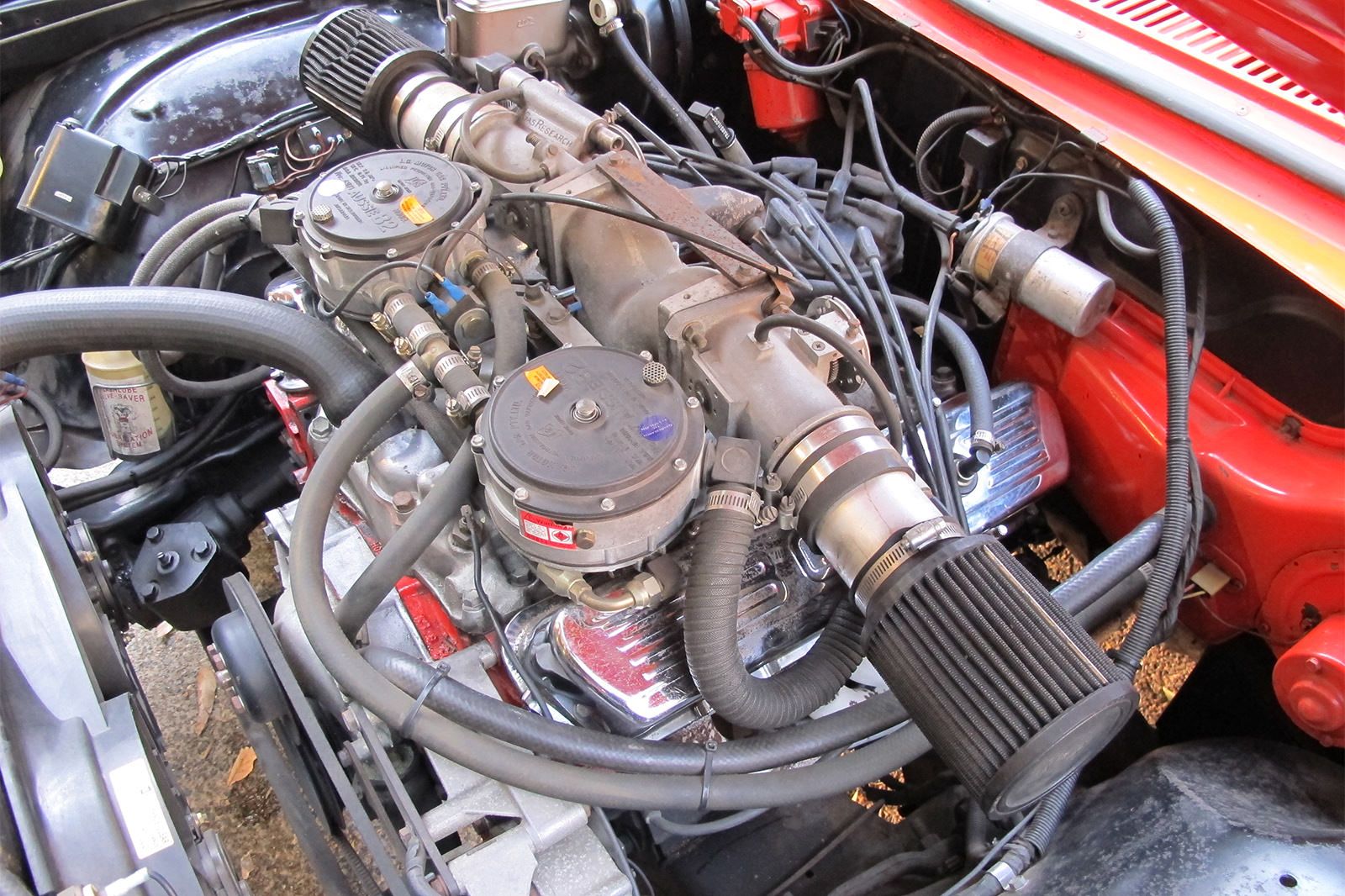 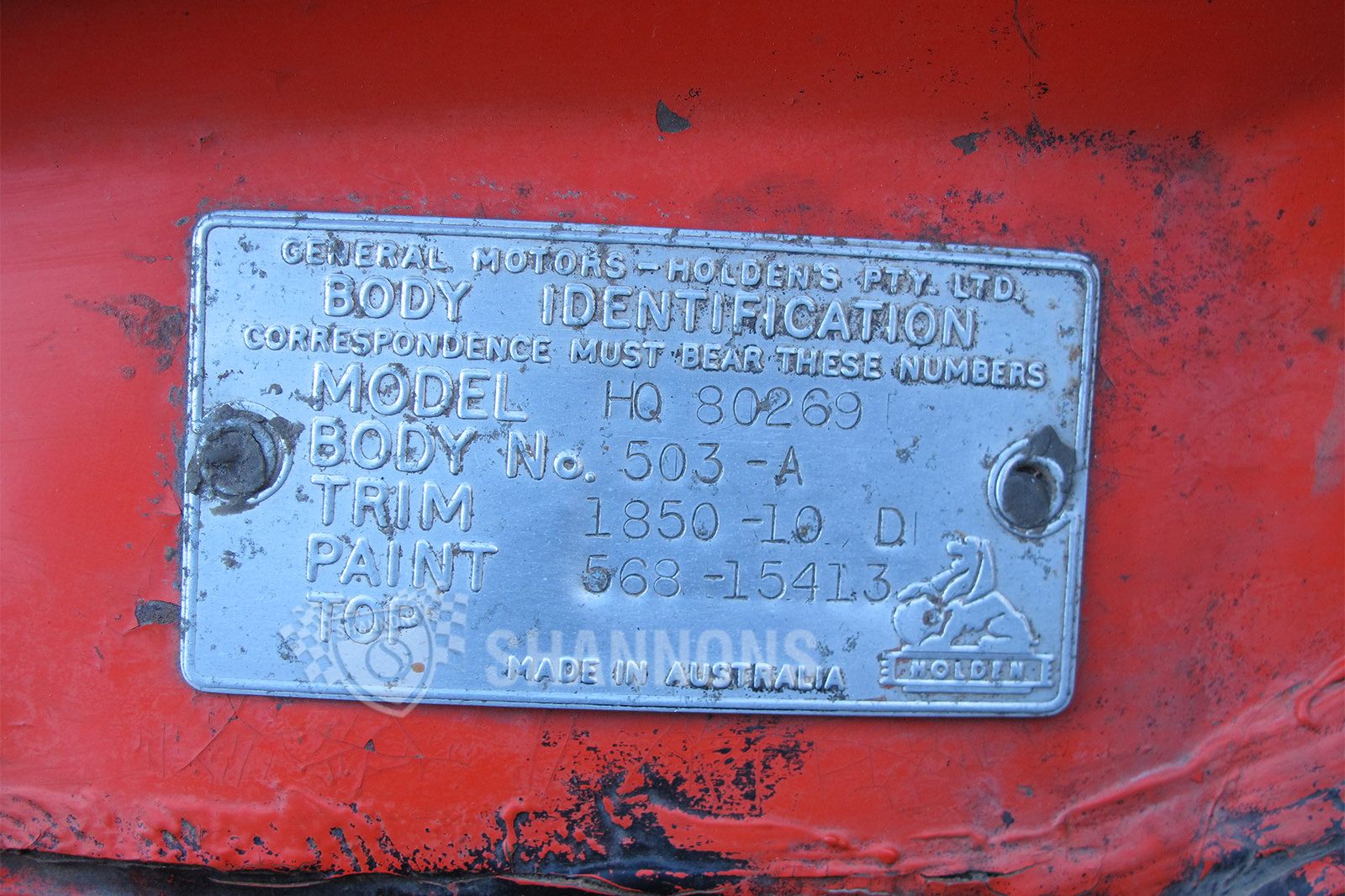 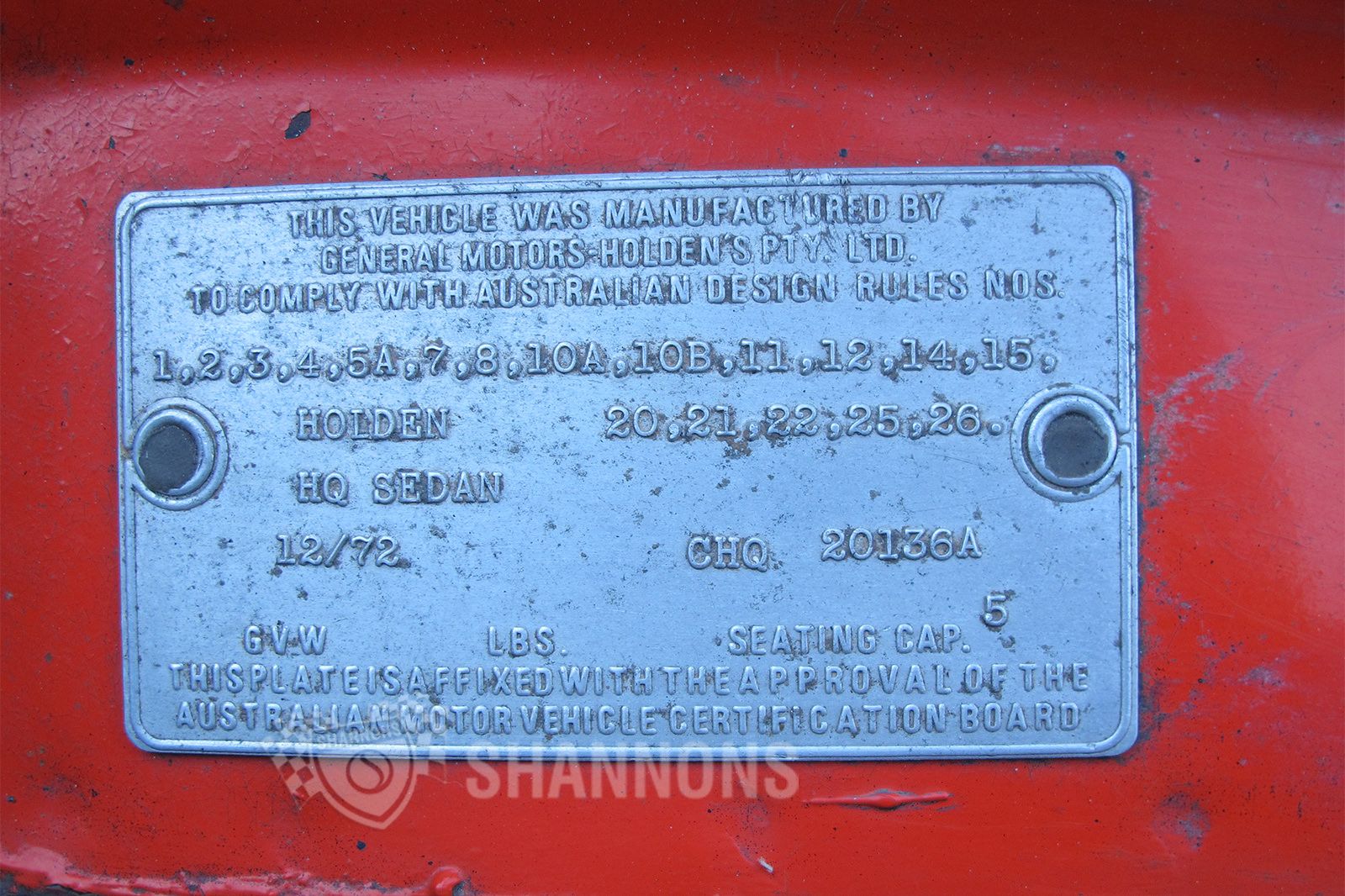 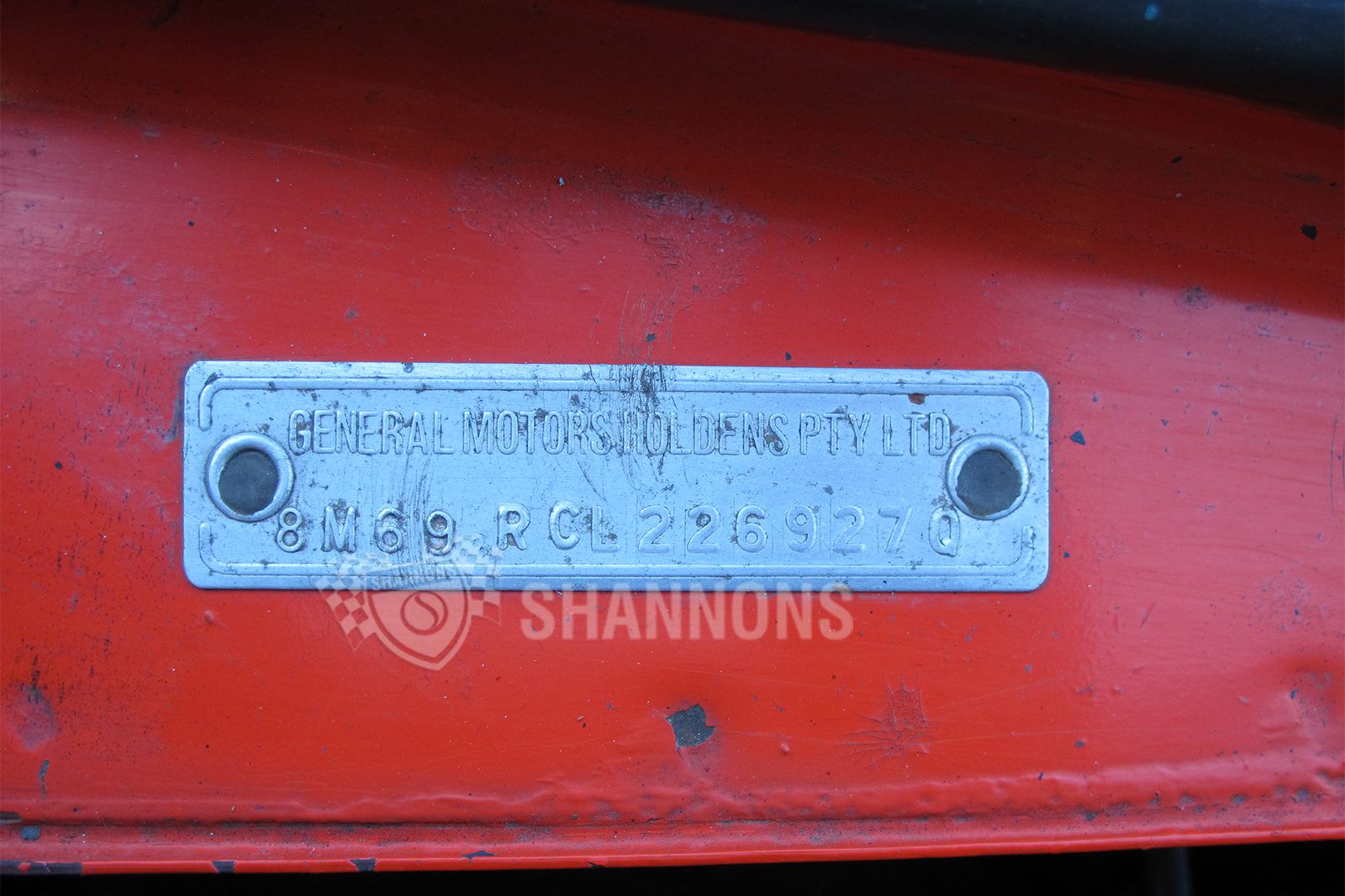 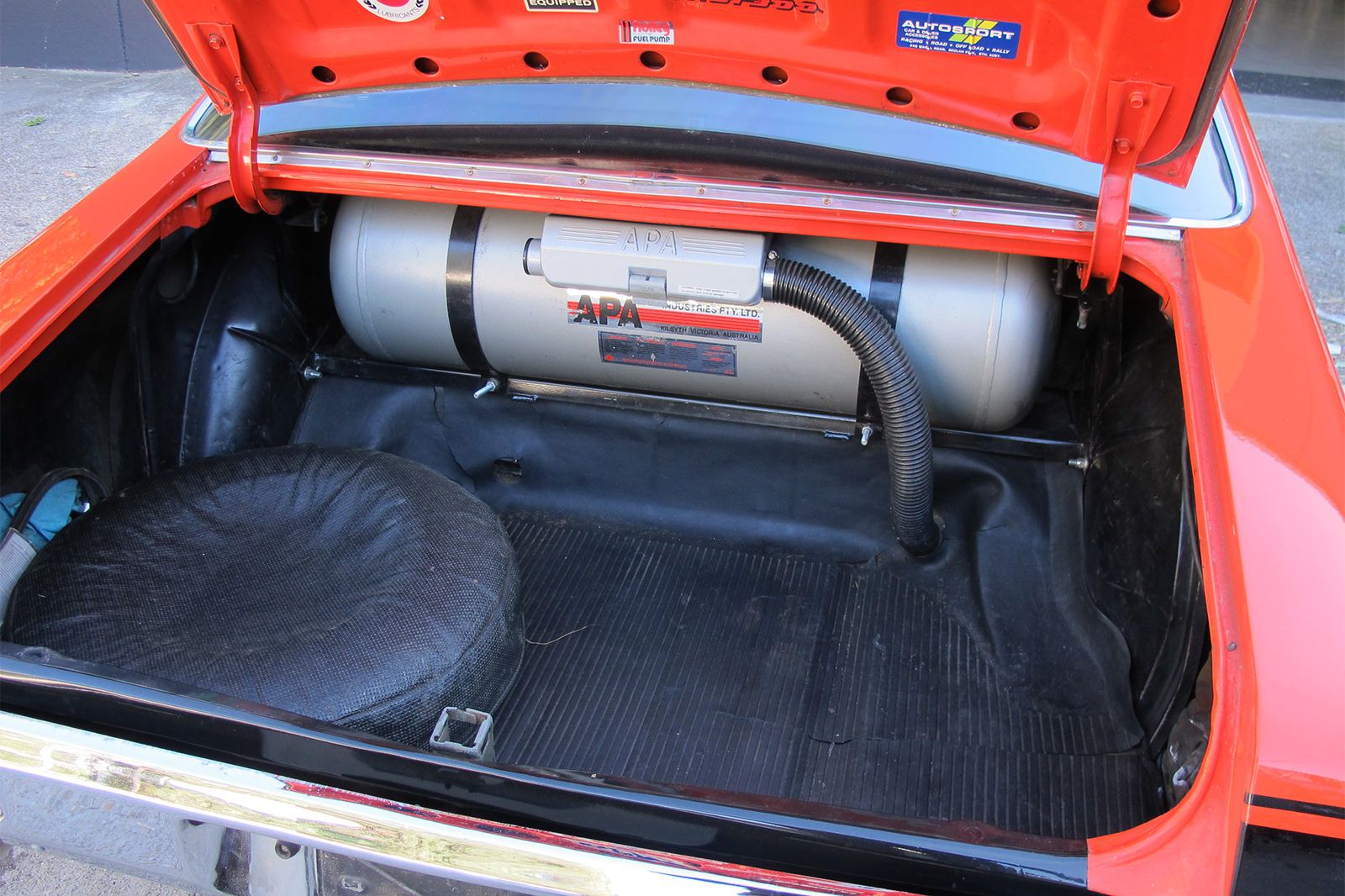 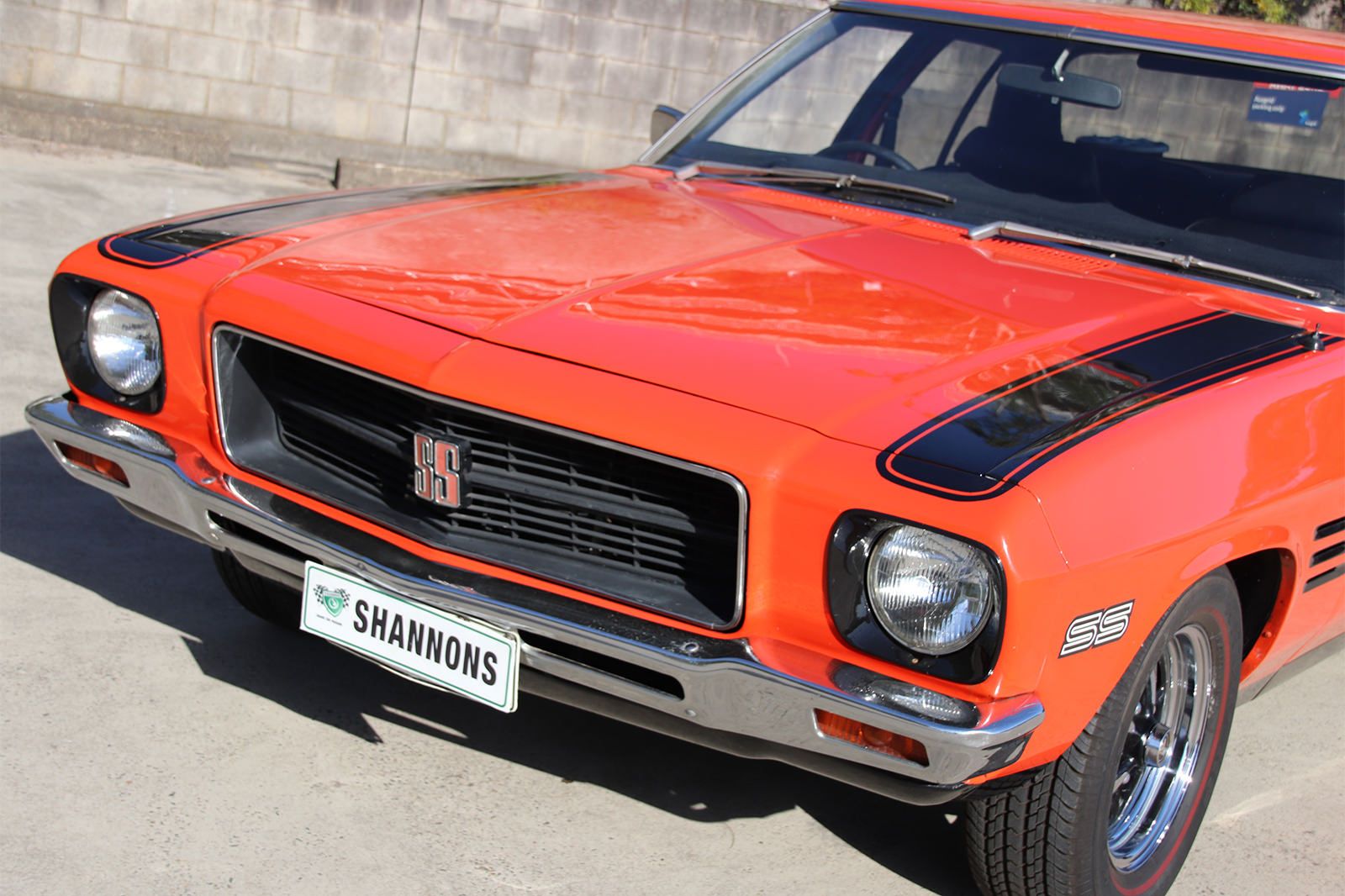 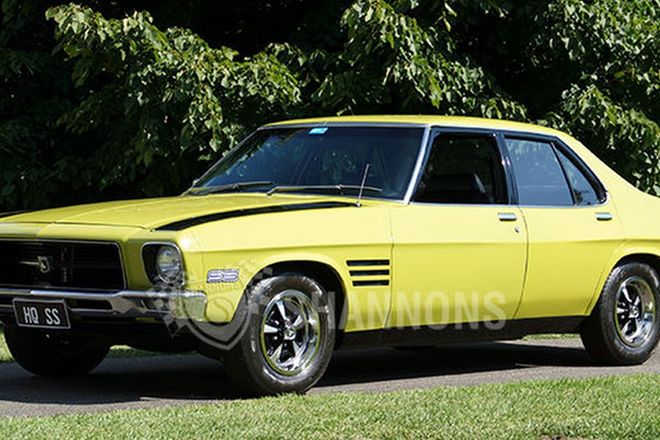