5430 people have viewed this lot

The Holden was Australia’s first commercially successful automobile, launched to great fanfare in November 1948 with the styling heavily influenced by prevailing American and European design trends.  Boasting advanced monocoque construction and a sturdy, sufficiently powerful OHV six-cylinder engine under the curved bonnet, the new Holden 48-215 (or FX as it has become known) proved perfectly suited to Australia’s rugged driving conditions of the day.  The Holden underwent its first and only facelift in September 1953, the new FJ featuring a new chrome grille inspired by contemporary Buicks, hubcap design and jet-age tail lights.  The Special Sedan, coded 225, was a new addition to the range, adding a long list of extra features like a cigarette lighter, armrests in the front doors and additional chrome trim around the window frames, door handles and atop the rear wings, along with the option of two-tone paintwork.  The interior was trimmed in Deluxe leather, while the dash had additional brightwork, including chrome instrument bezels.  Priced at £1,148 at the time of release, the FJ Special also came with external locks on both front doors and bigger 5.90 x 15 tyres.  By the time production of the FJ ceased in 1956, more than 250,000 first generation Holdens had been built and the famous ‘Humpy’ had written itself into the history books.  Celebrated in films, music and popular culture generally, the FJ has become a local icon and with good examples becoming hard to find, original cars are quickly being snapped up by collectors. 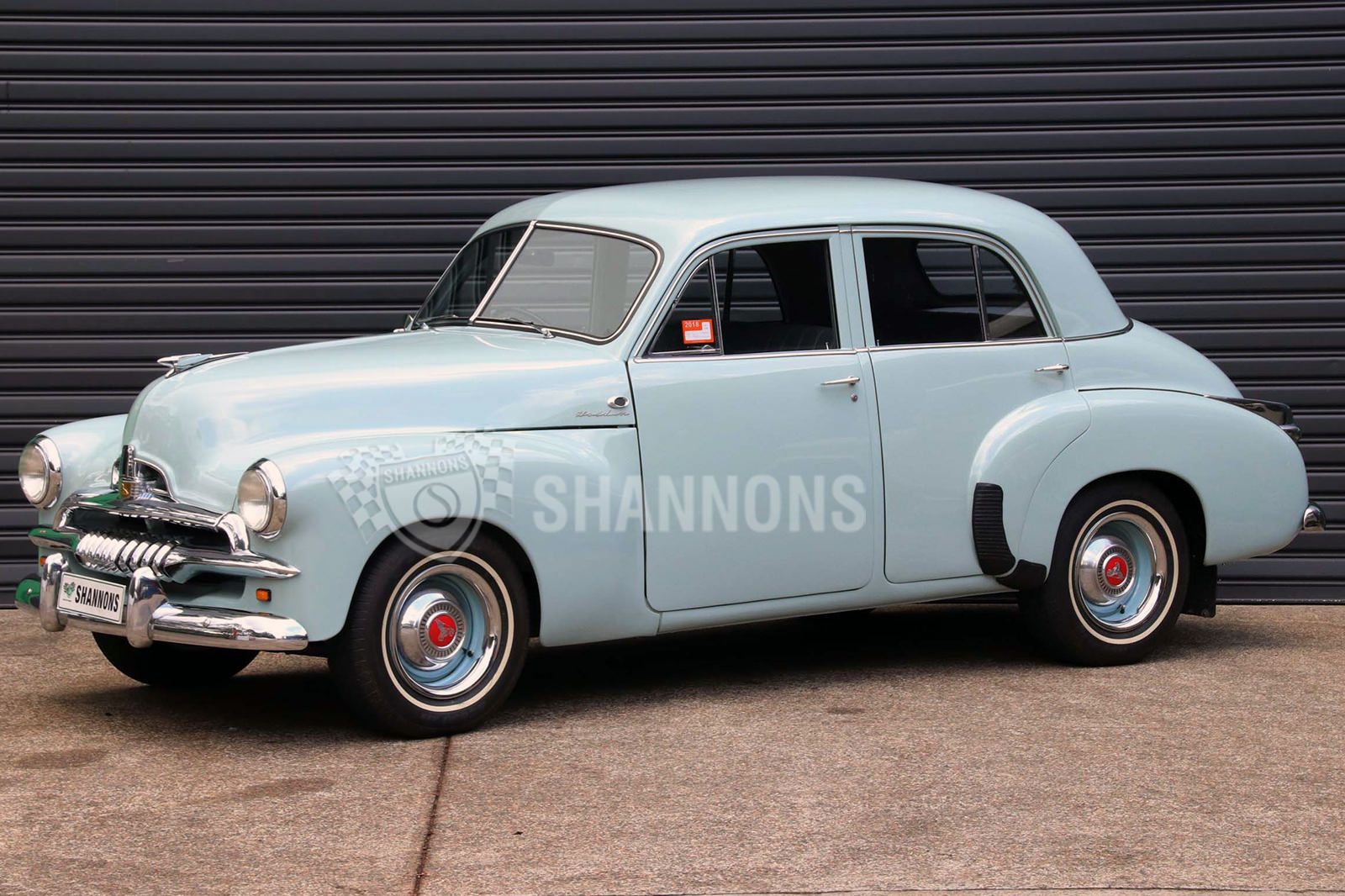 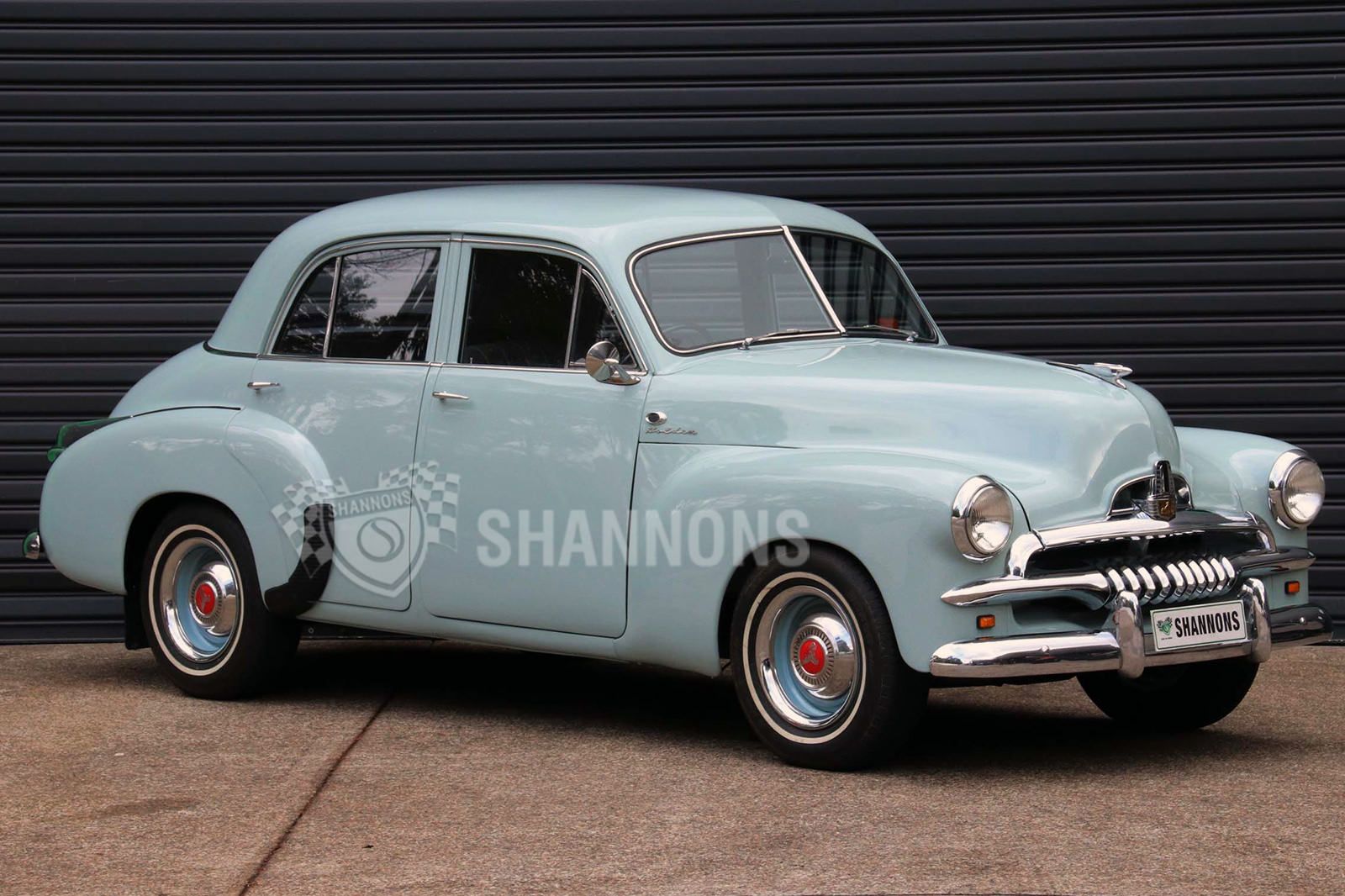 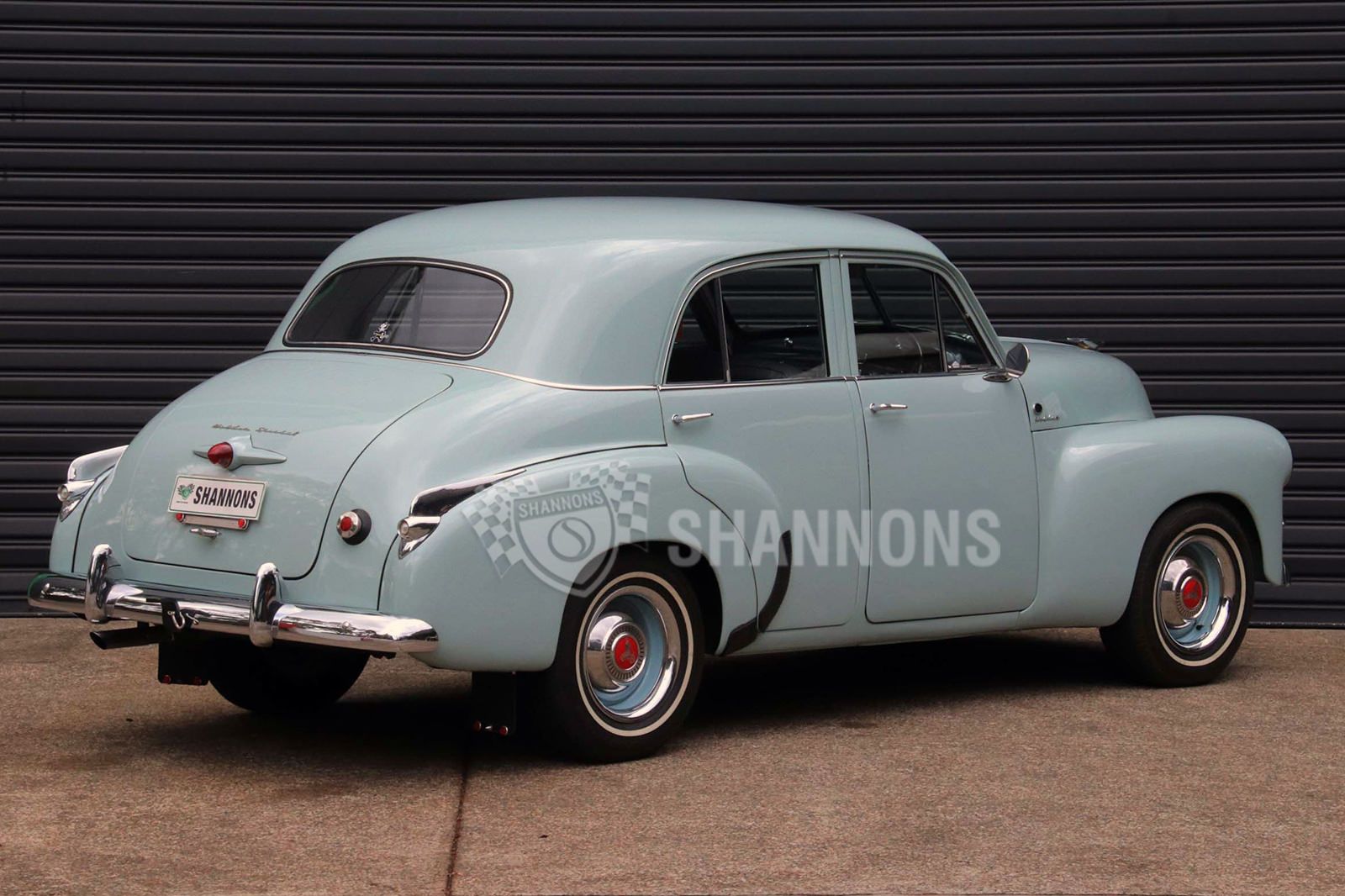 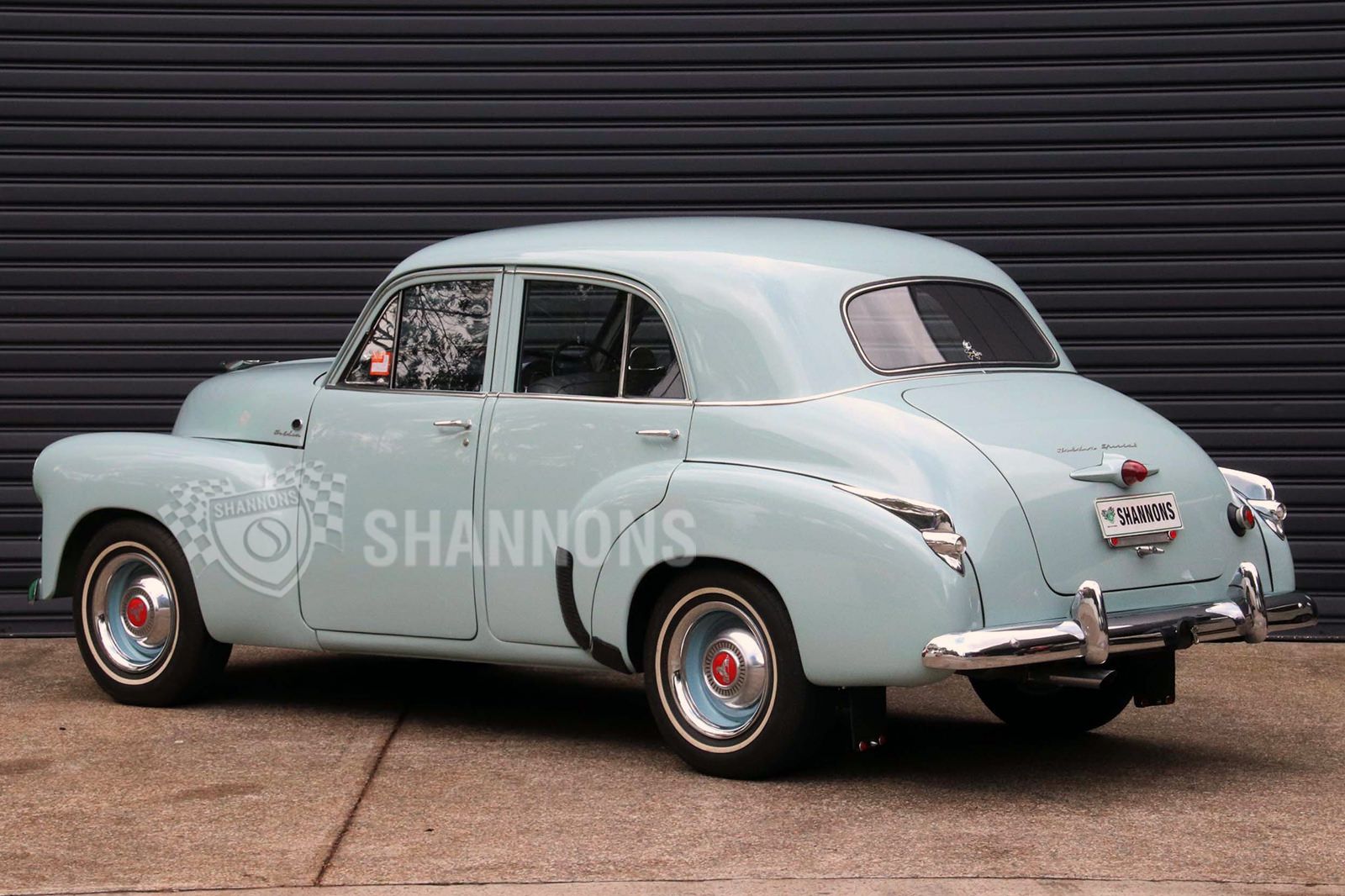 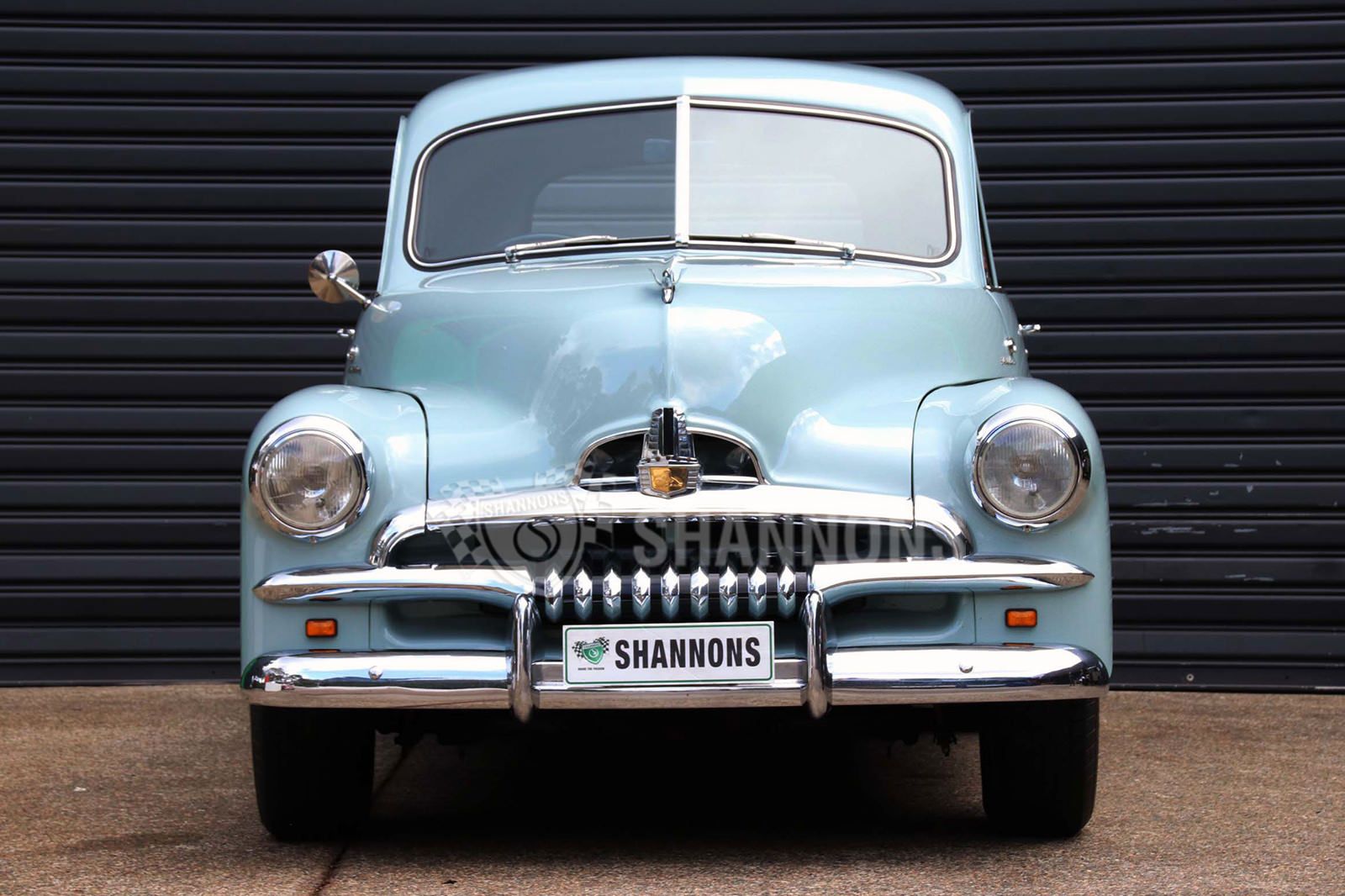 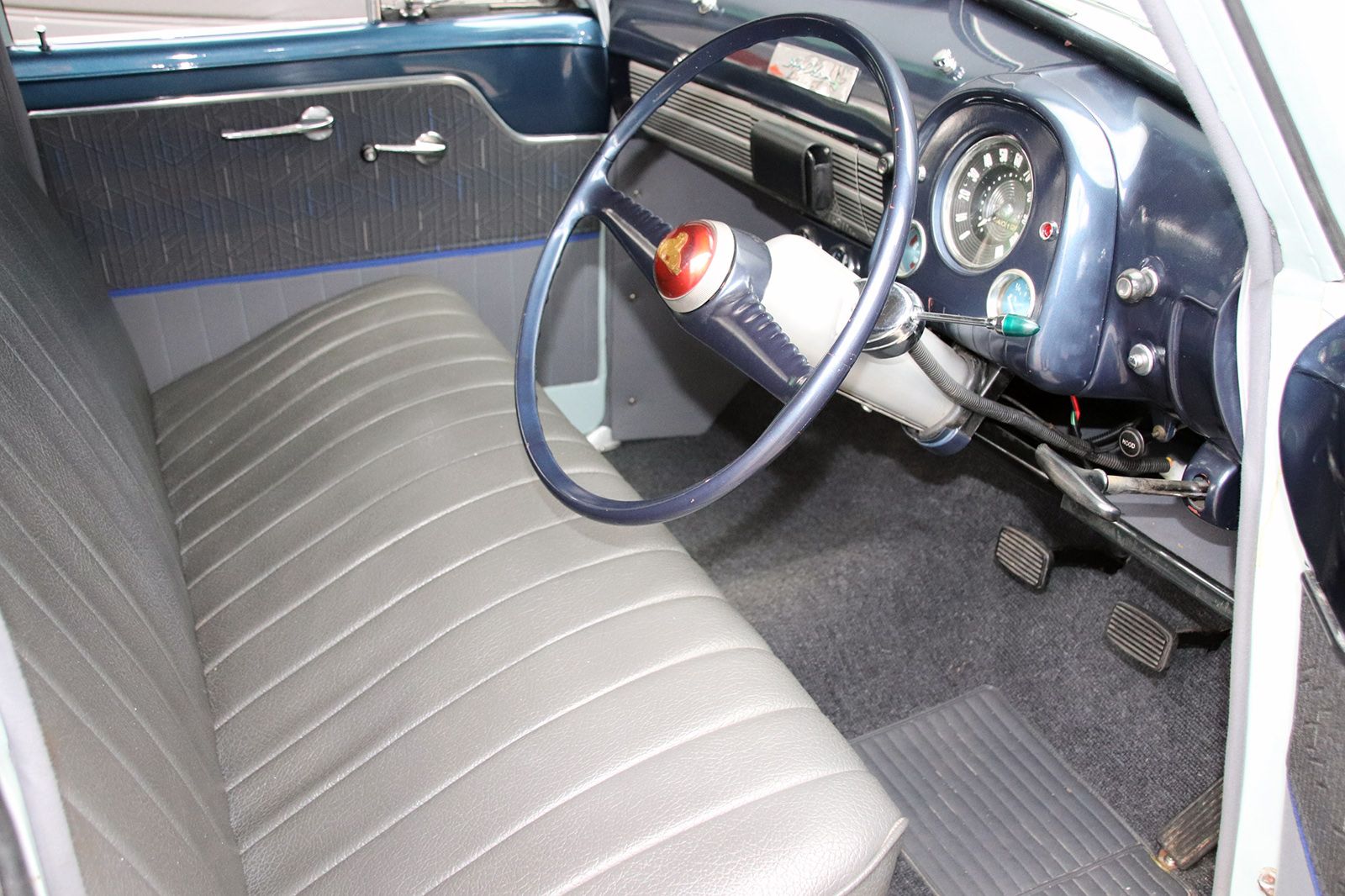 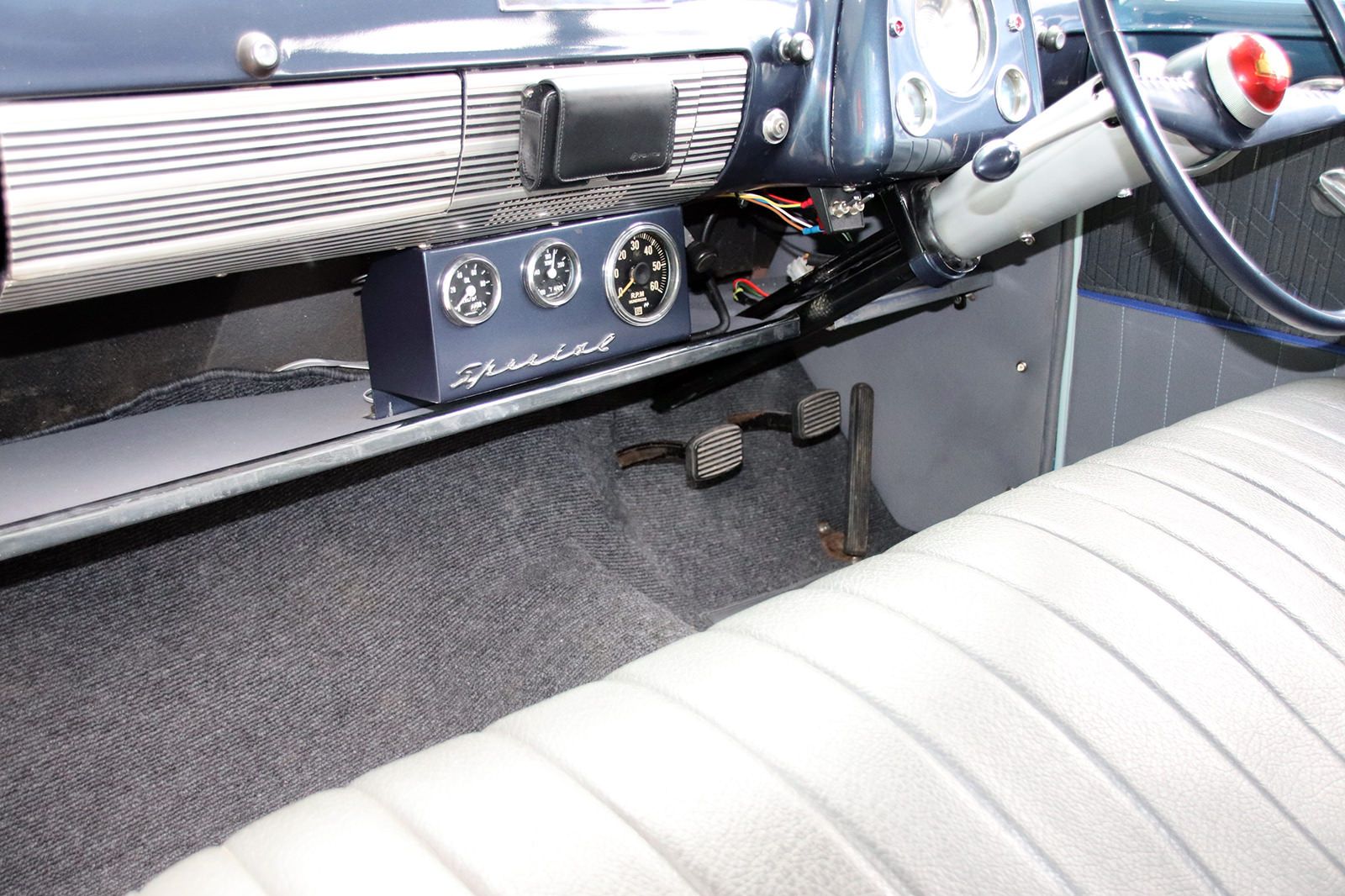 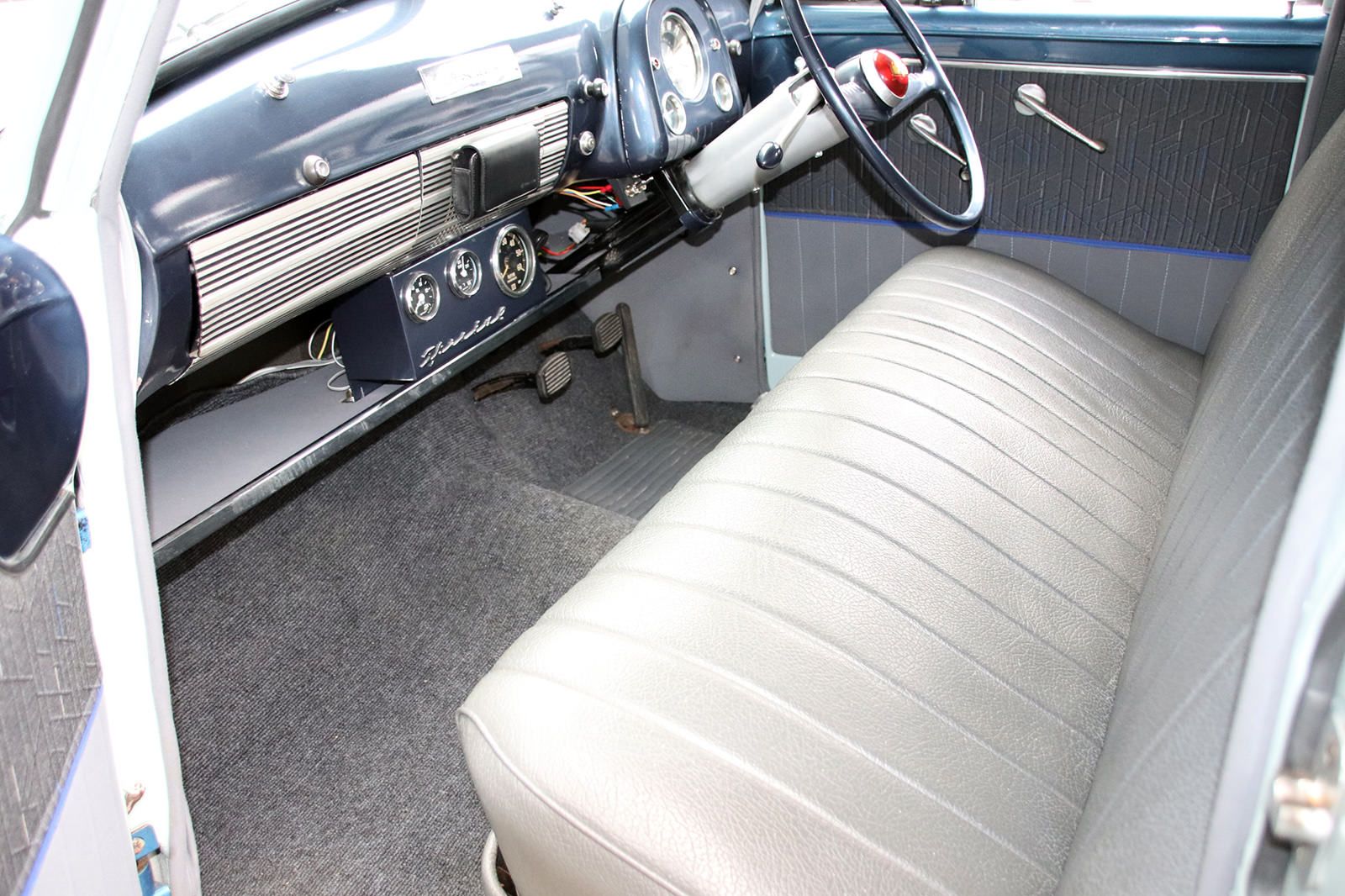 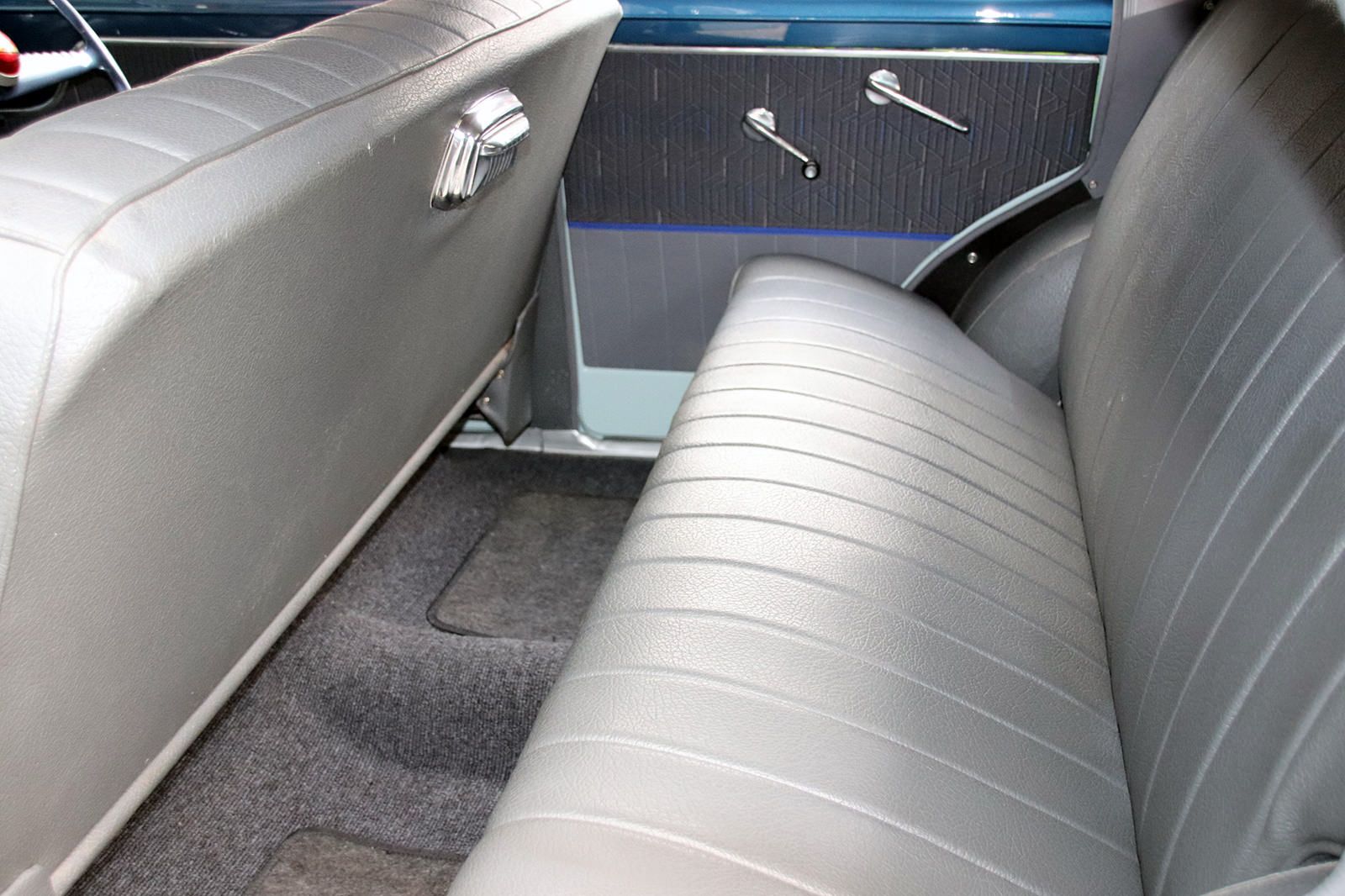 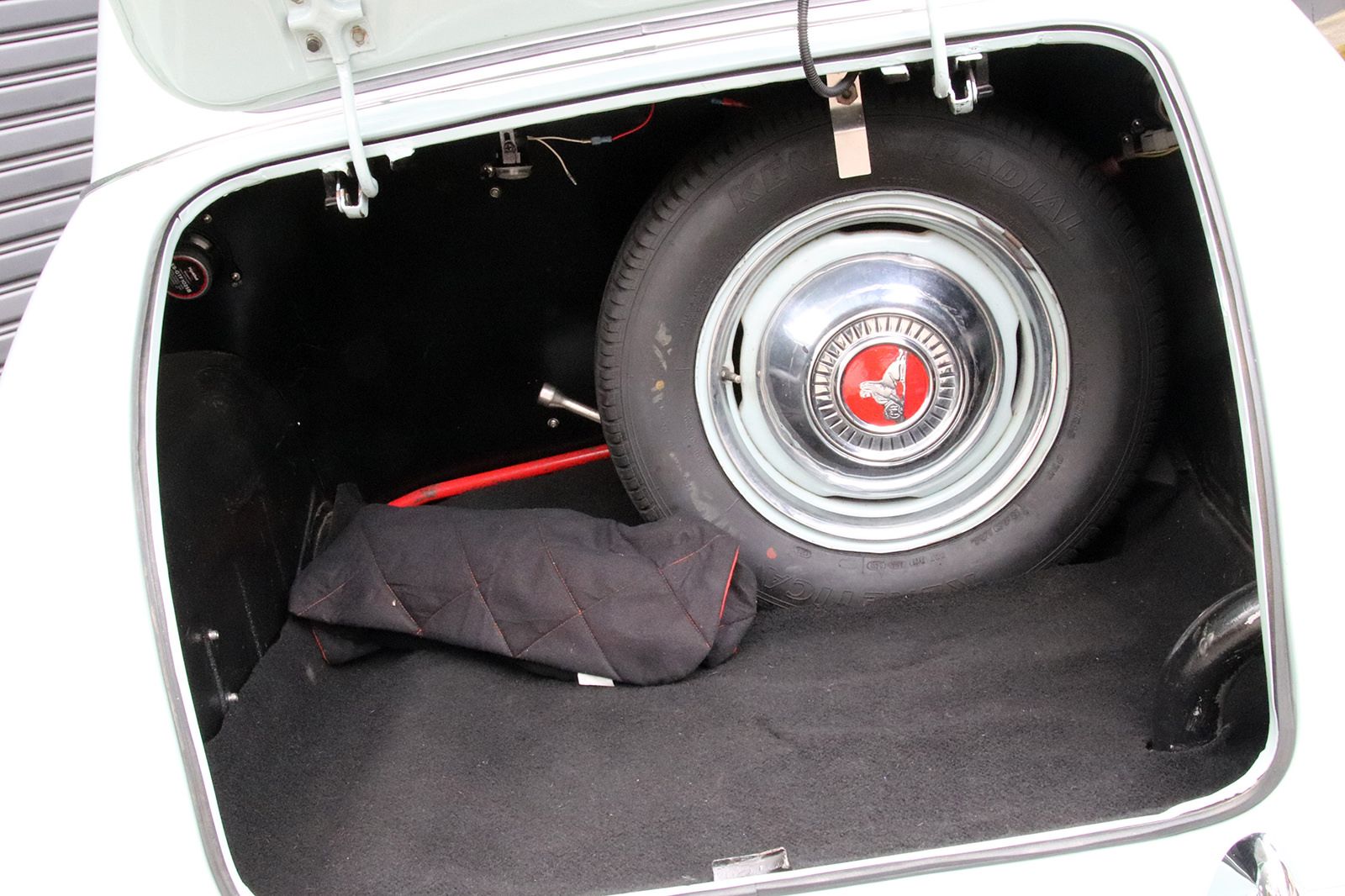 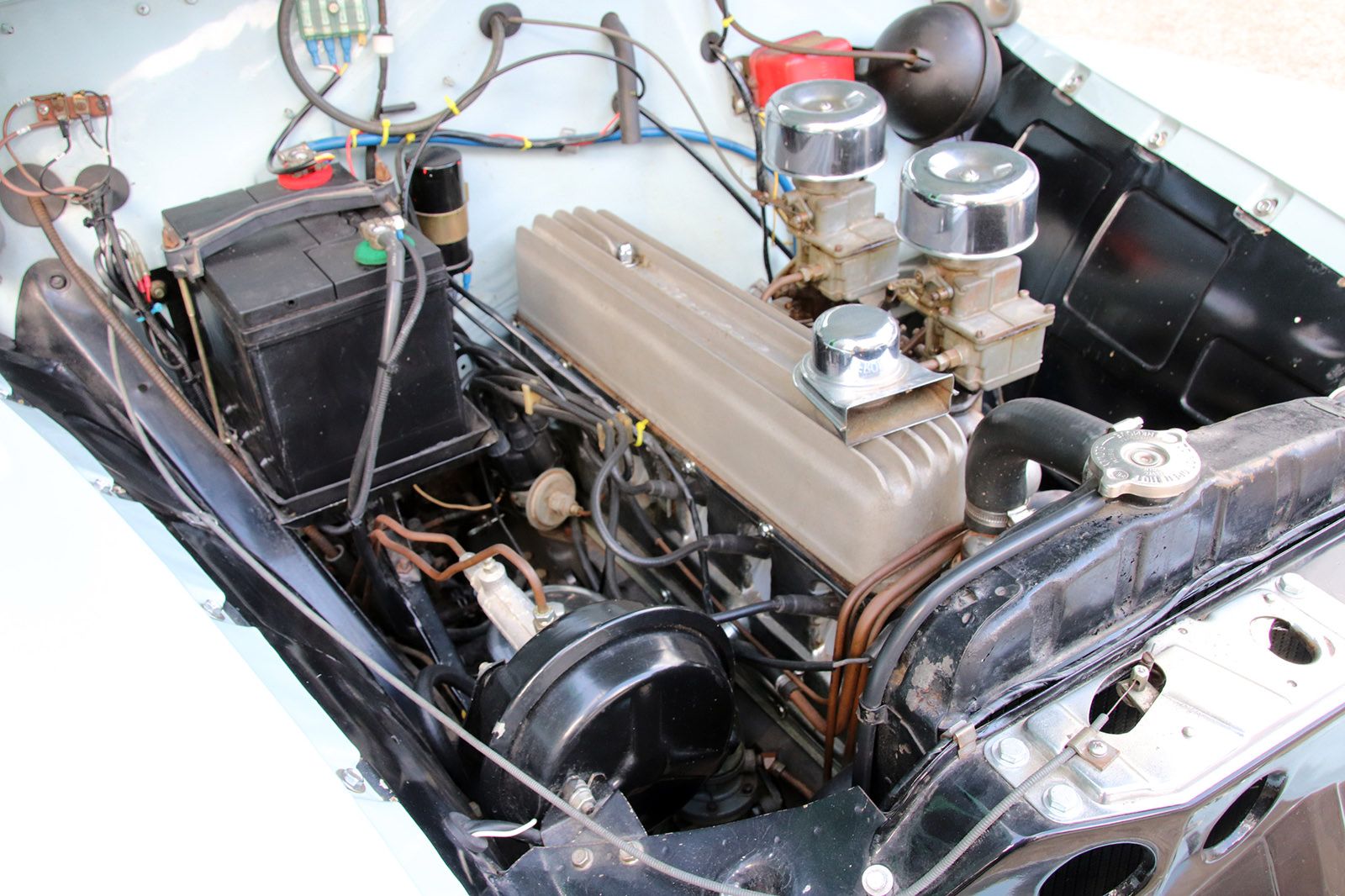 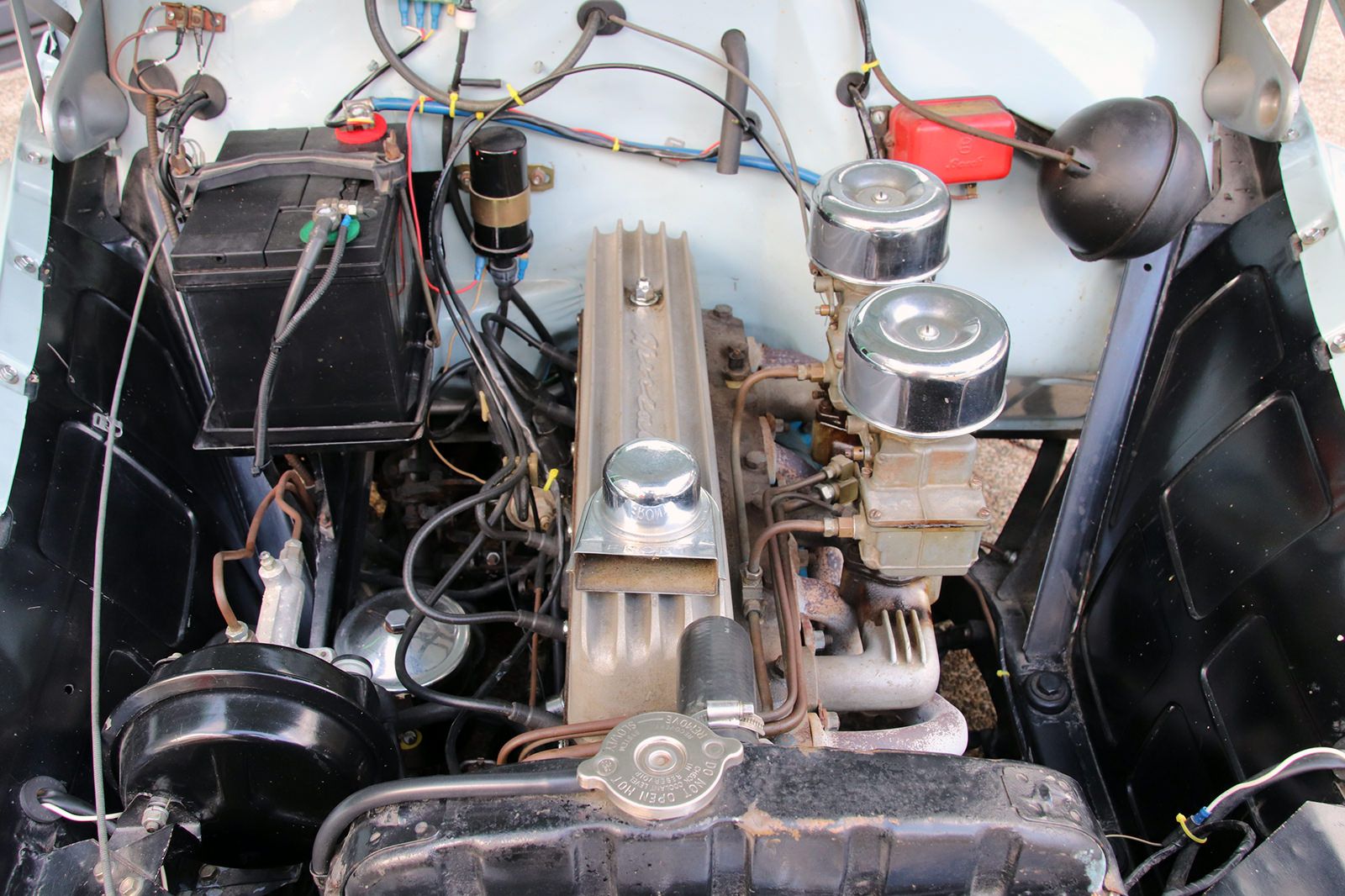 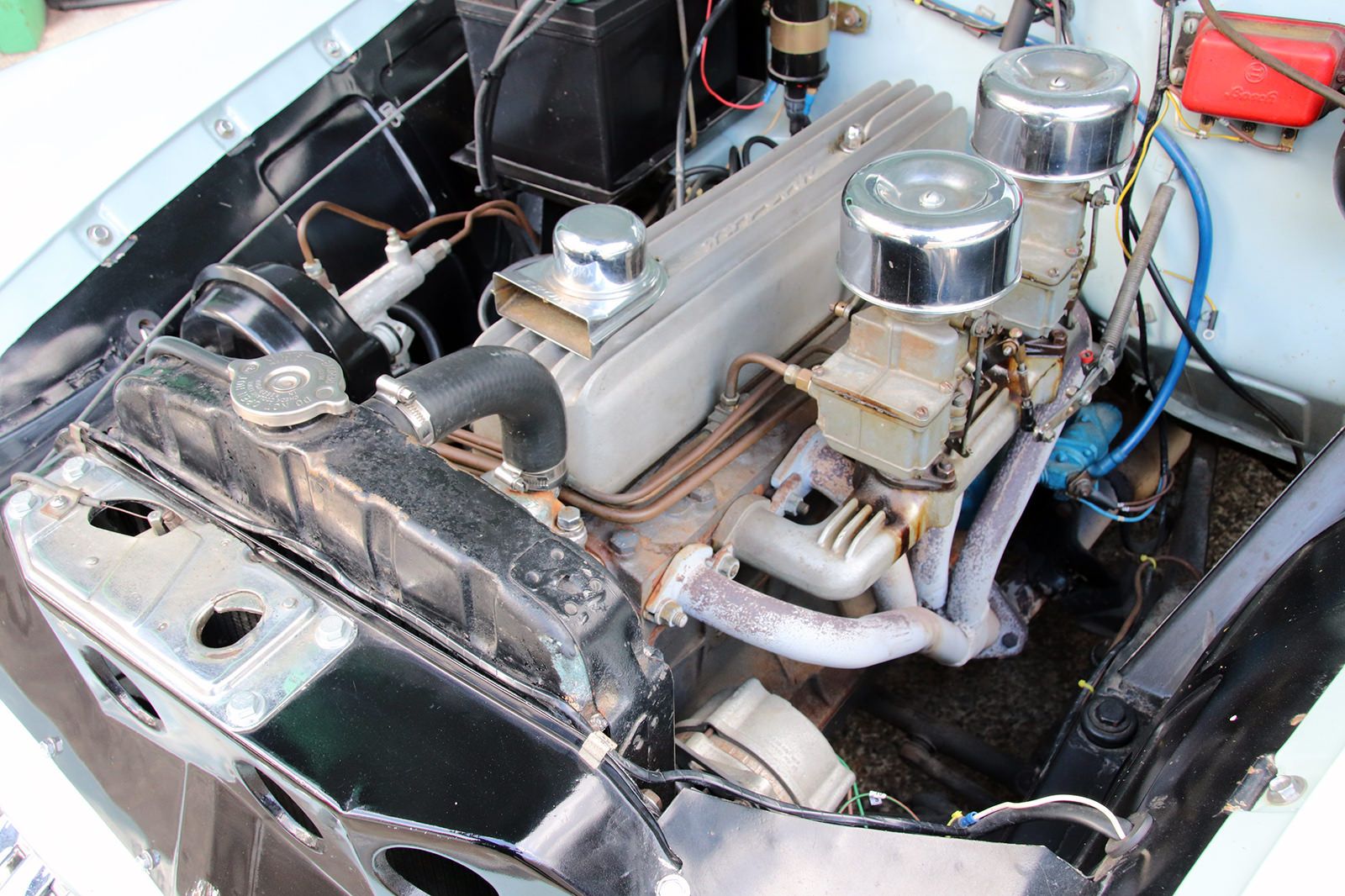 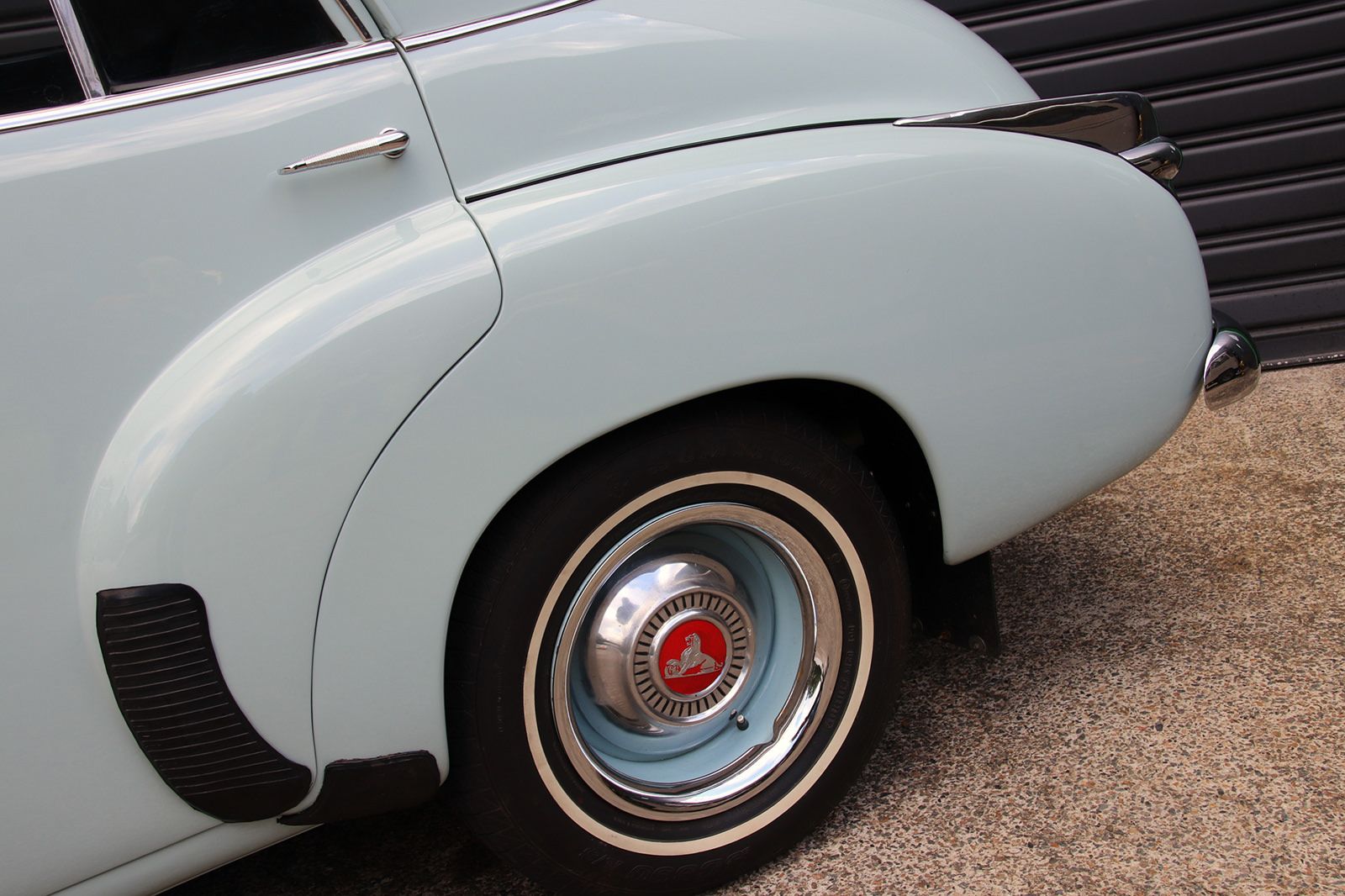 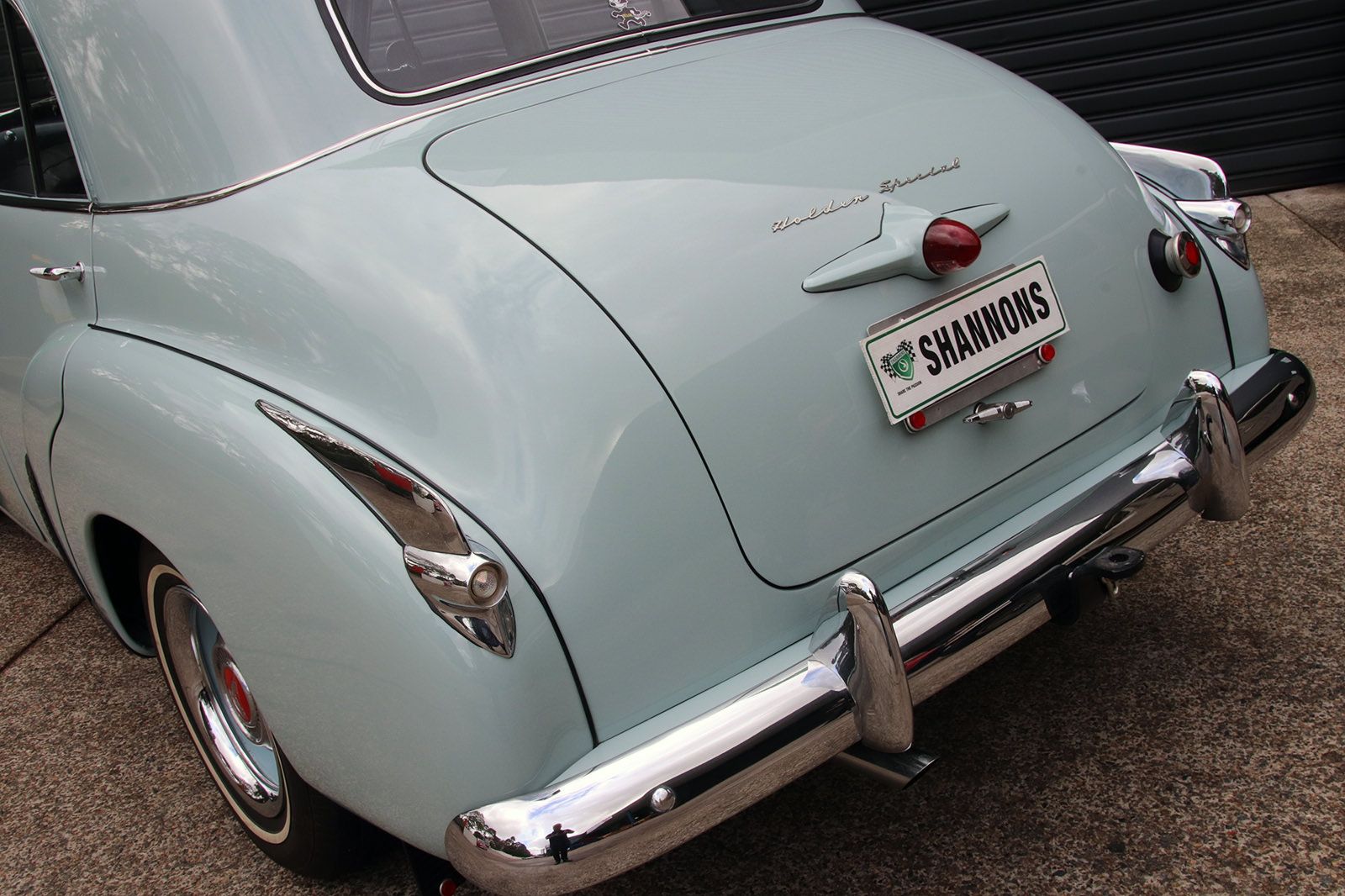 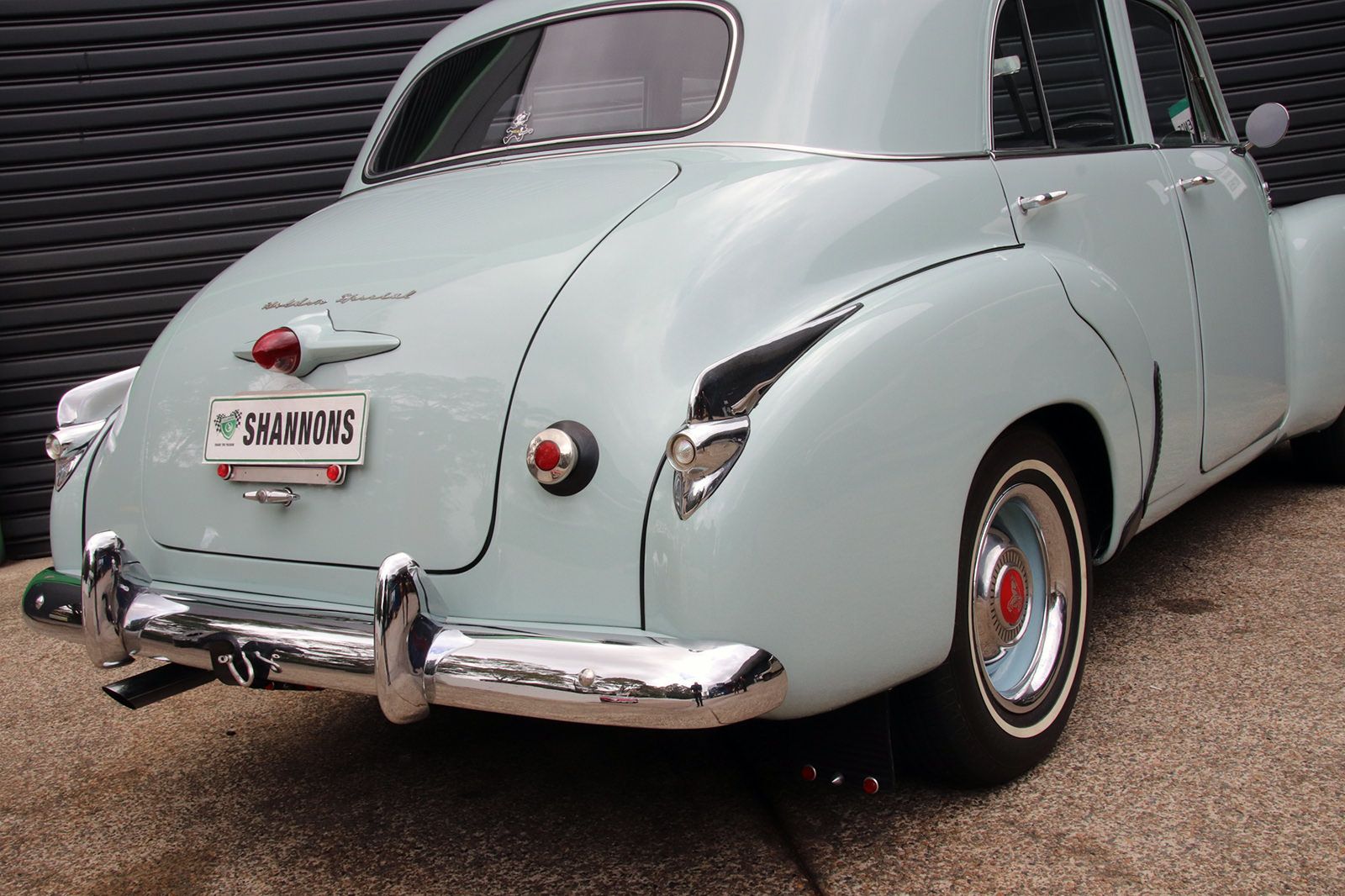