3534 people have viewed this lot

Retrospectively referred to as the Mark IV, the first Jaguar was essentially a mildly revamped version of the pre-war SS range, suitably re-badged so as not to offend Britons for whom the ‘SS’ badge was, in Sir William Lyons’ own words, representative of “a sector of the community not highly regarded…”  The original 2 ½-litre saloon was unveiled on the SS stand at the Motor Show in October 1935, with a revised version of the overhead-valve engine mated to an uprated Standard synchromesh gearbox.  The beautifully proportioned, elegant coachwork wore huge Lucas P100 lamps and an integrated boot complete with a tray of tools, the start of a long-standing Jaguar tradition.  A more powerful 3 ½-litre model was added to the range after a couple of years, developing a little over 120 horsepower and putting the model firmly in the upper echelons of high performance motoring.  Apart from new badges on the radiator shells, a thinner chrome strip identified the post-war models, but under the skin a number of useful changes were made, most notably the adoption of the hypoid back axle, already in use on the 1 ½-litre model, for both the 2 ½-litre and 3 ½-litre variants.  The latest Girling twin-leading shoe mechanical brakes were adopted while the luxurious interior benefited from the much-improved Clayton heating/ventilation unit.  Jaguar introduced a left-hand drive model specifically for the lucrative American market in 1947, the saloons joined by a new drophead coupe model, adding a touch of glamour to the model range and the Mark IV paved the way for the XK120.  Tested by The Autocar in March 1948, the 3.5-litre saloon drew favourable comment, despite its age, with the smoothness of the engine, power and ride comfort singled out for praise.  With an impressive top speed of 91 mph achieved during testing, the magazine concluded the Jaguar was “a fine ambassador abroad for the high-quality British specialist car”.  In total Jaguar built 3,606 3.5-litre Saloons, plus a further 254 cars destined for export to left-hand drive markets. 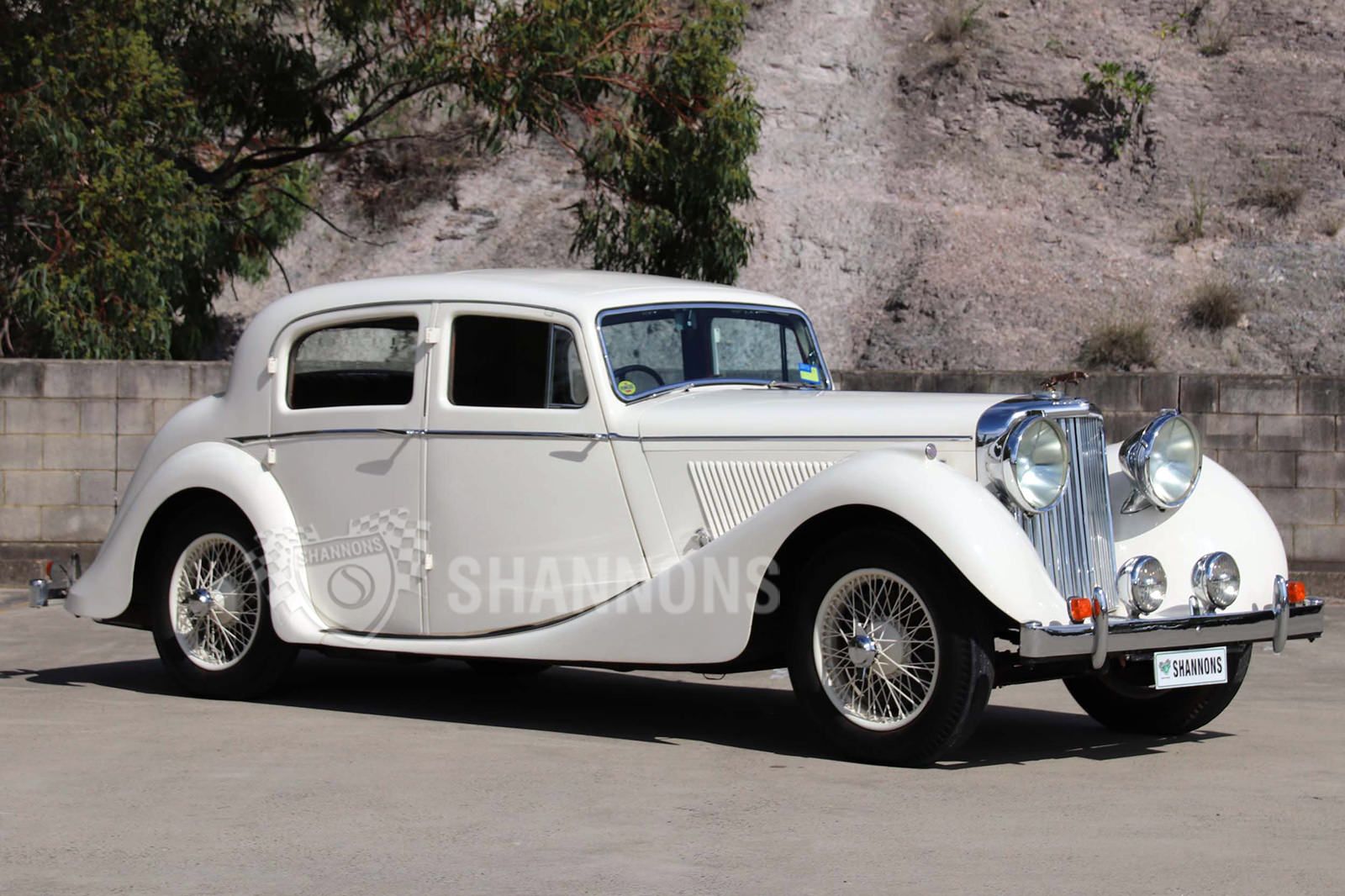 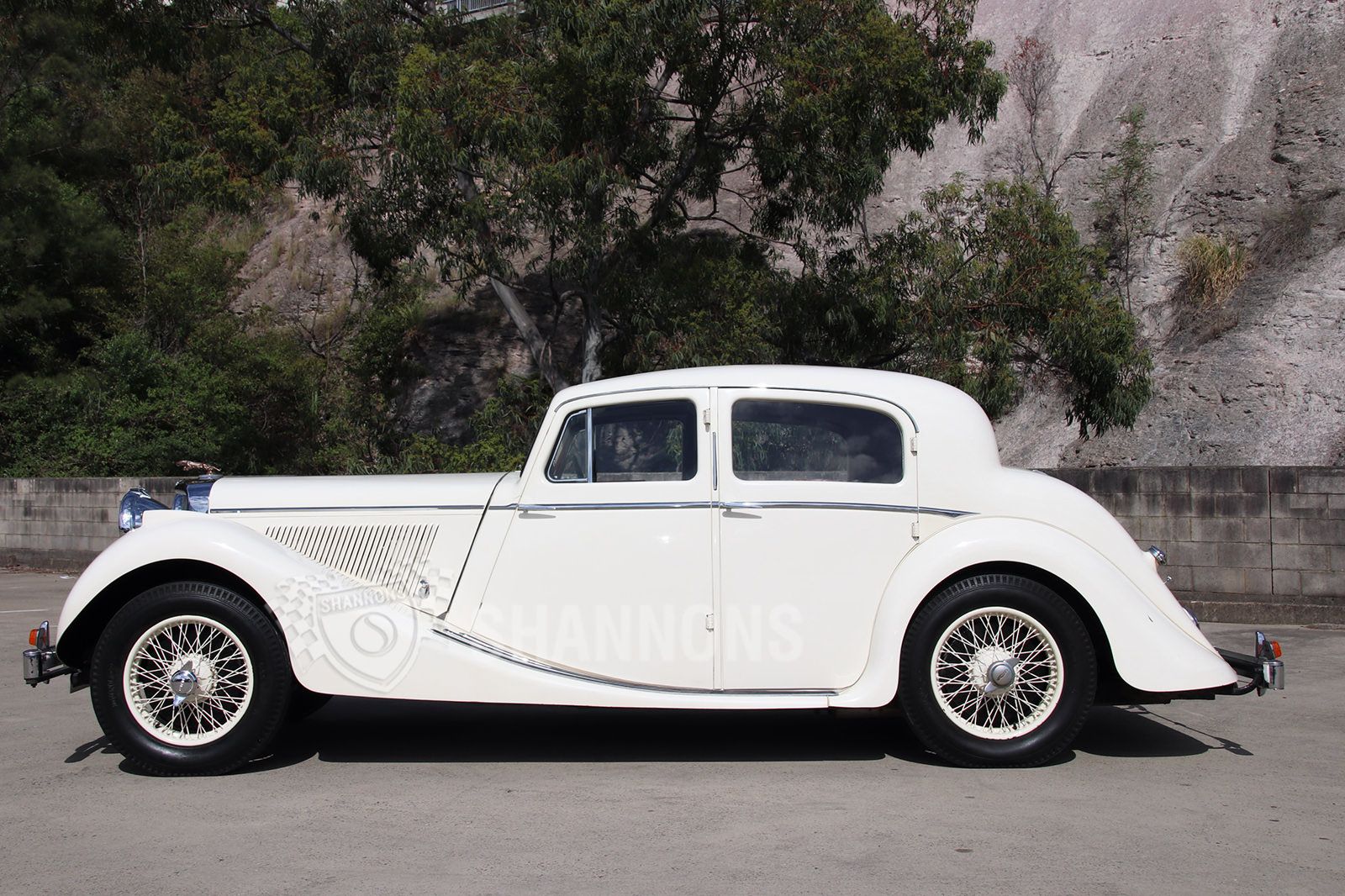 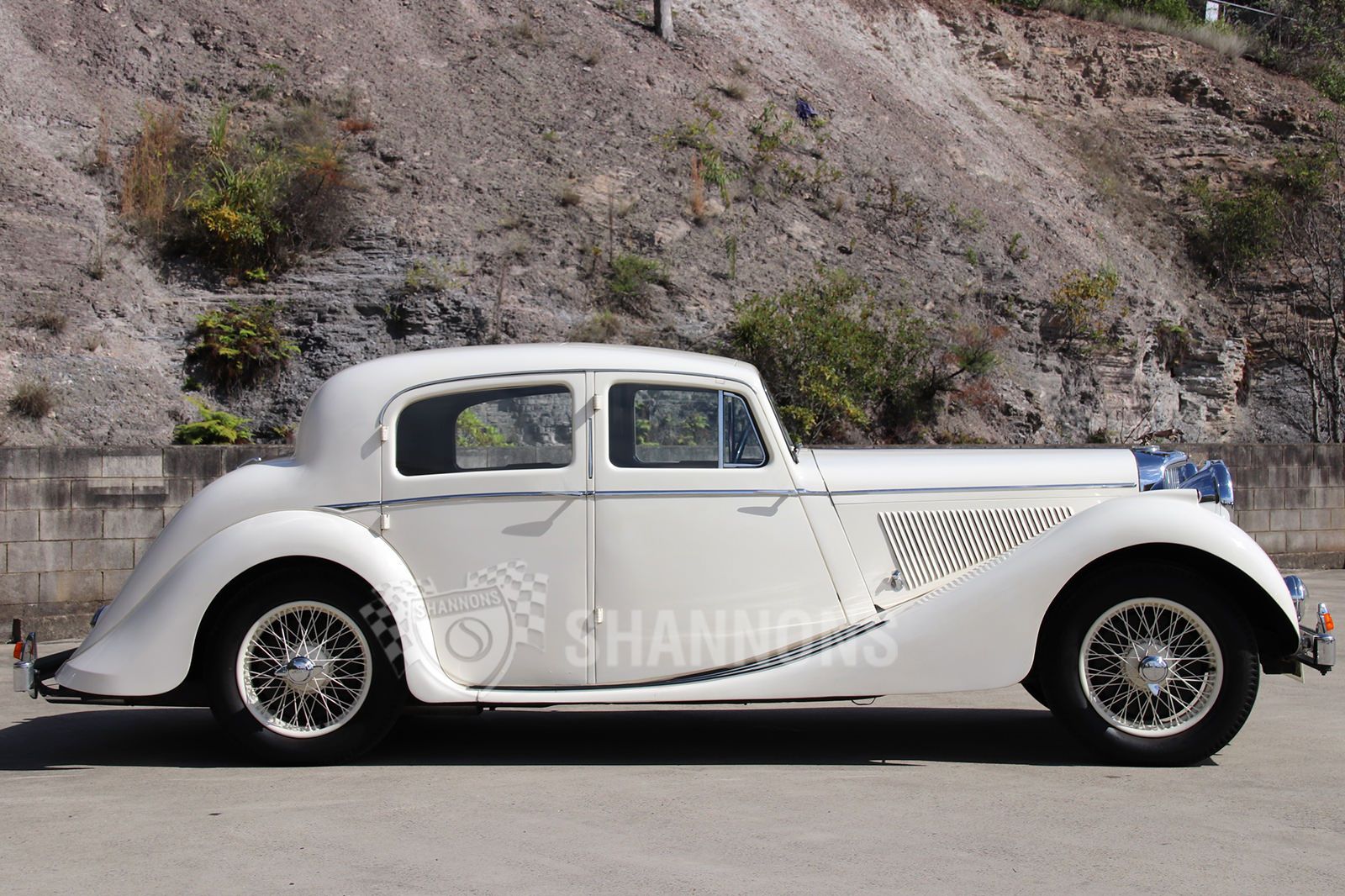 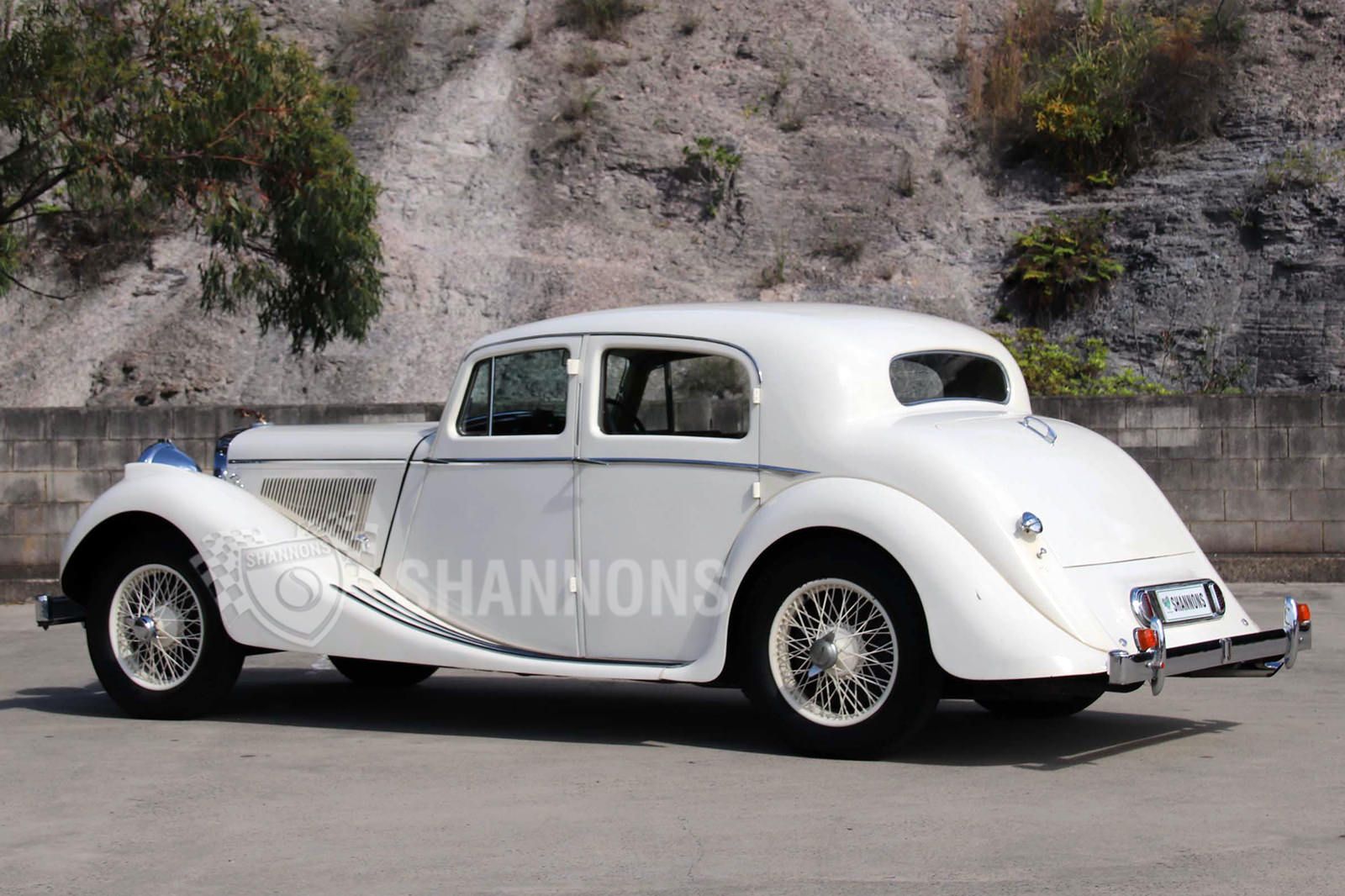 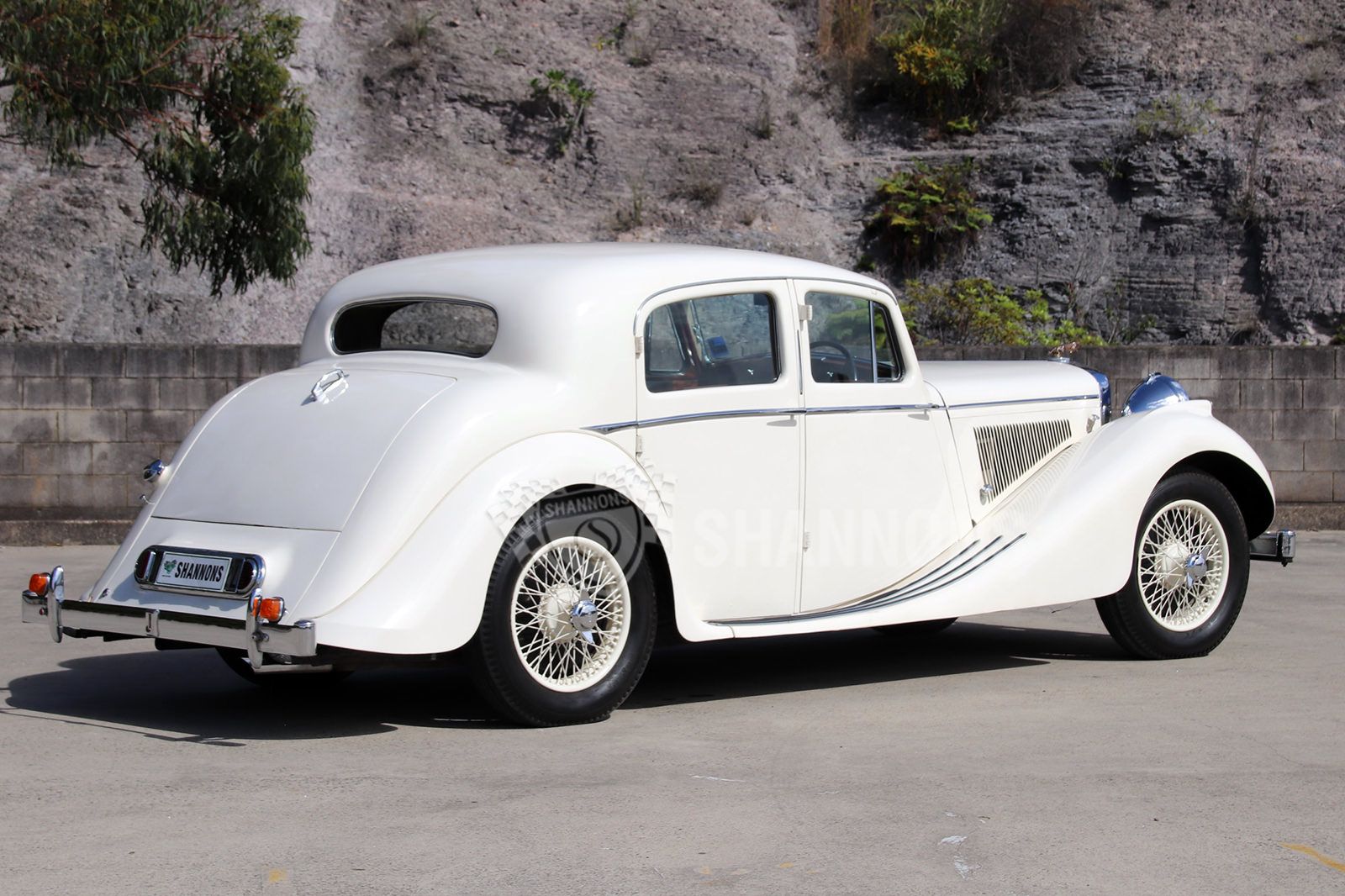 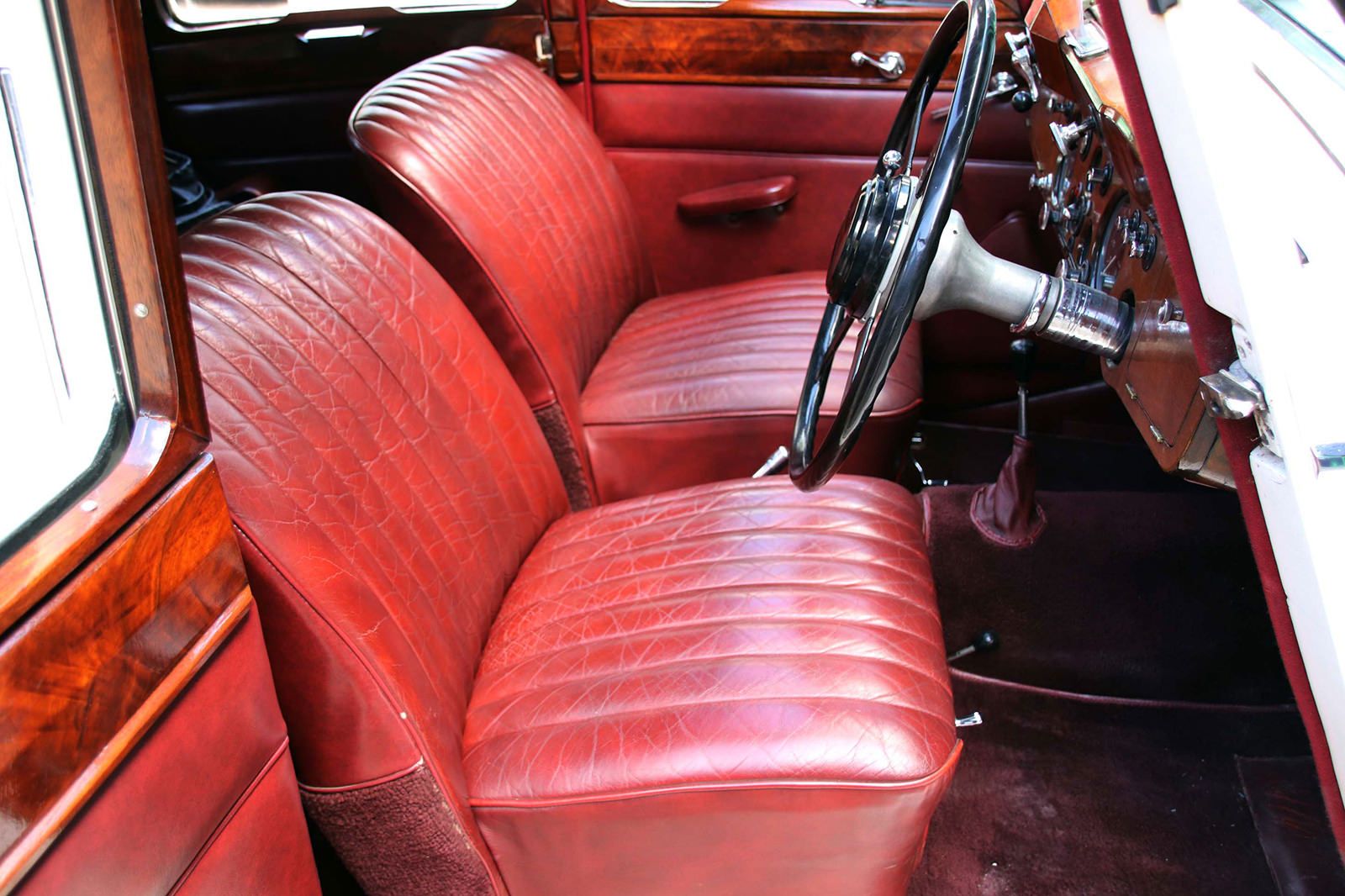 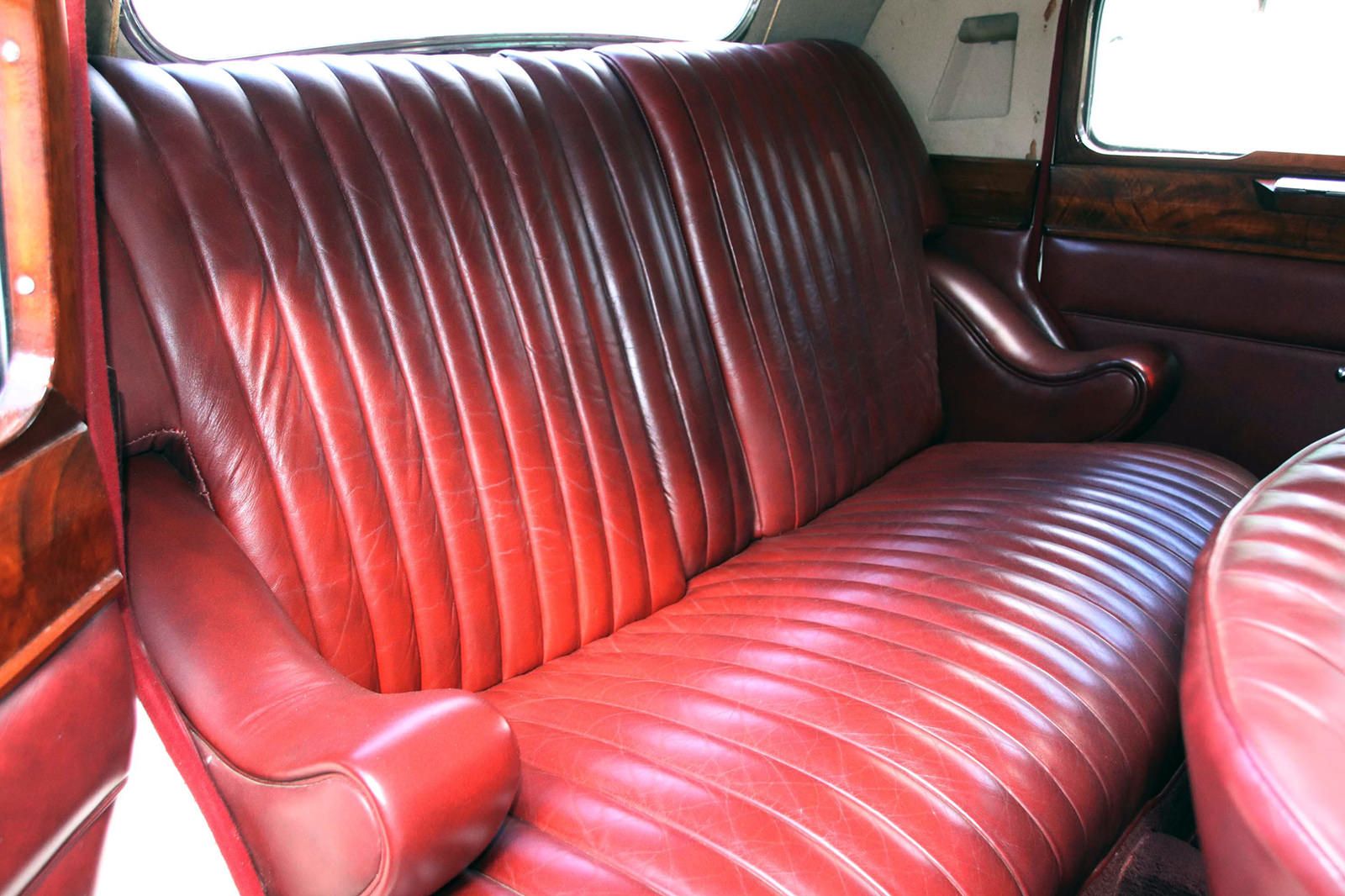 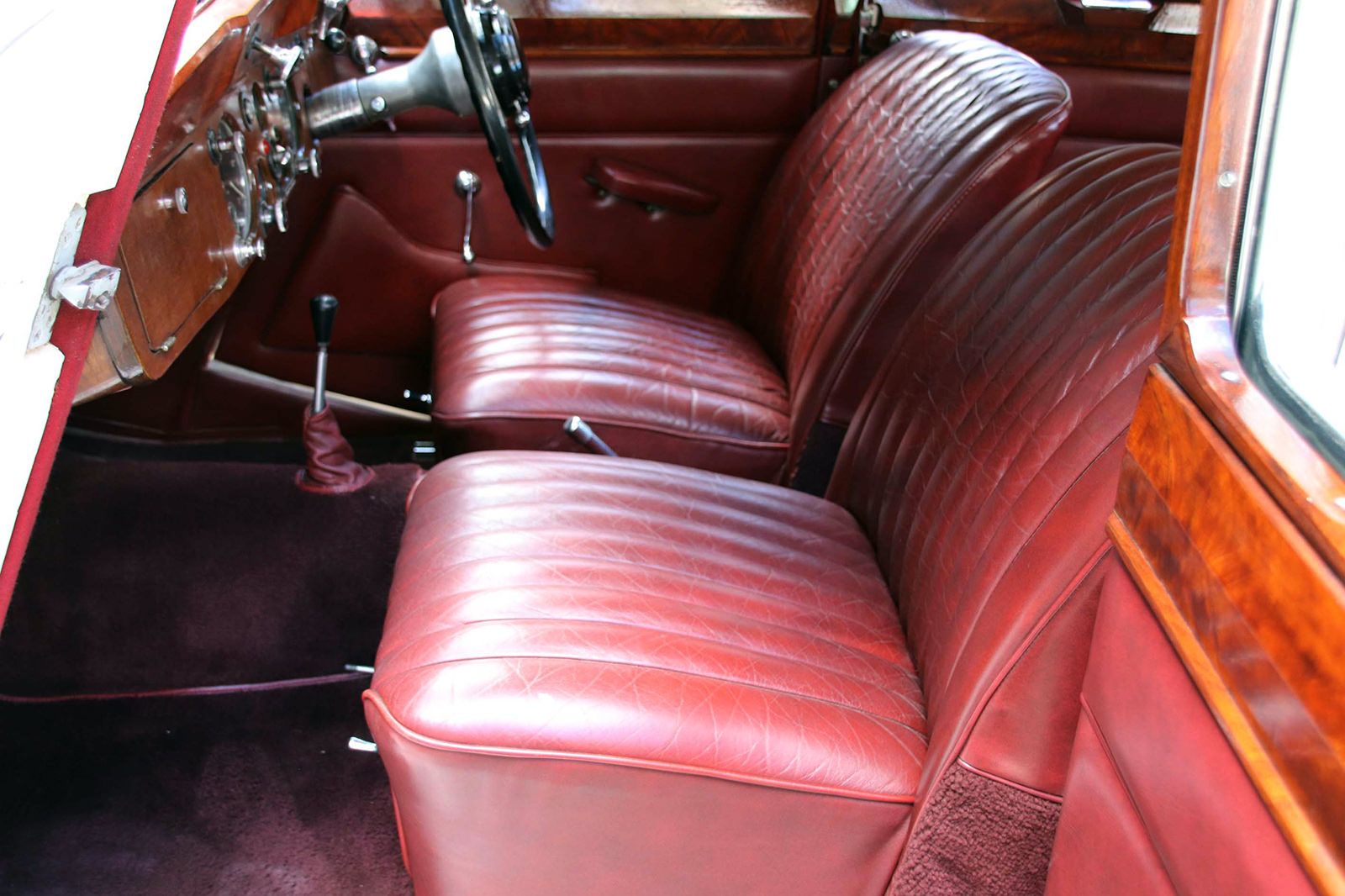 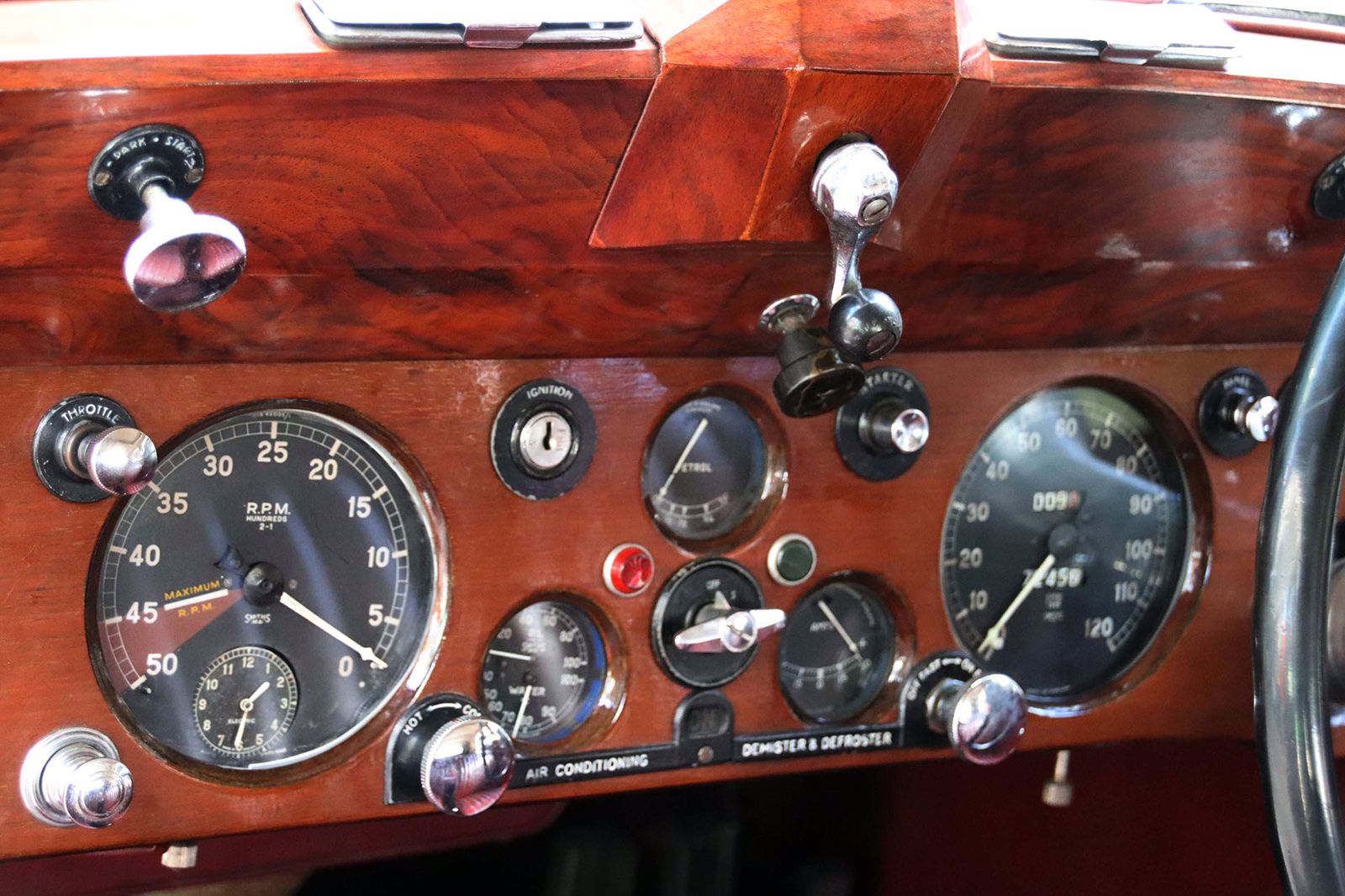 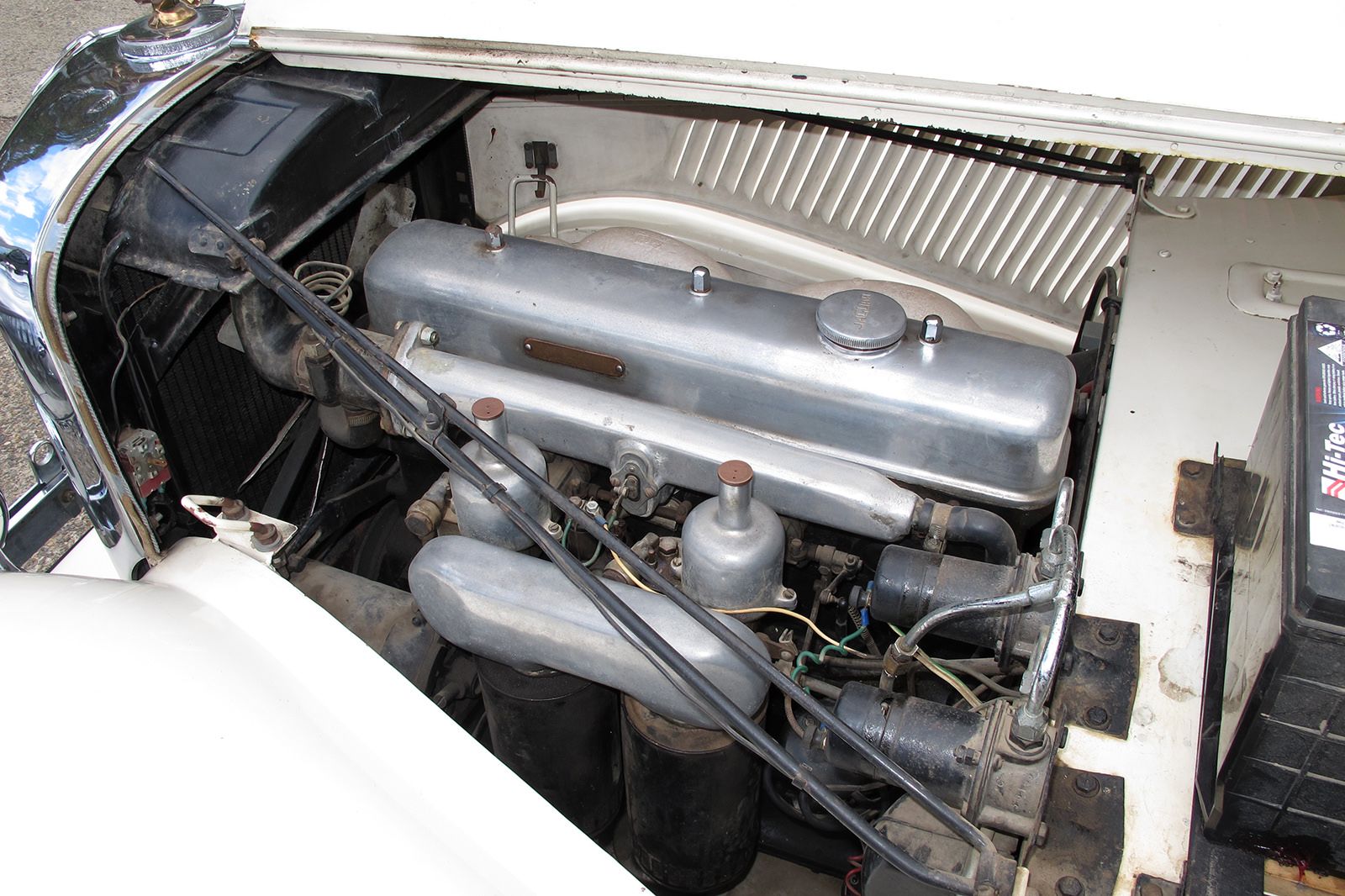 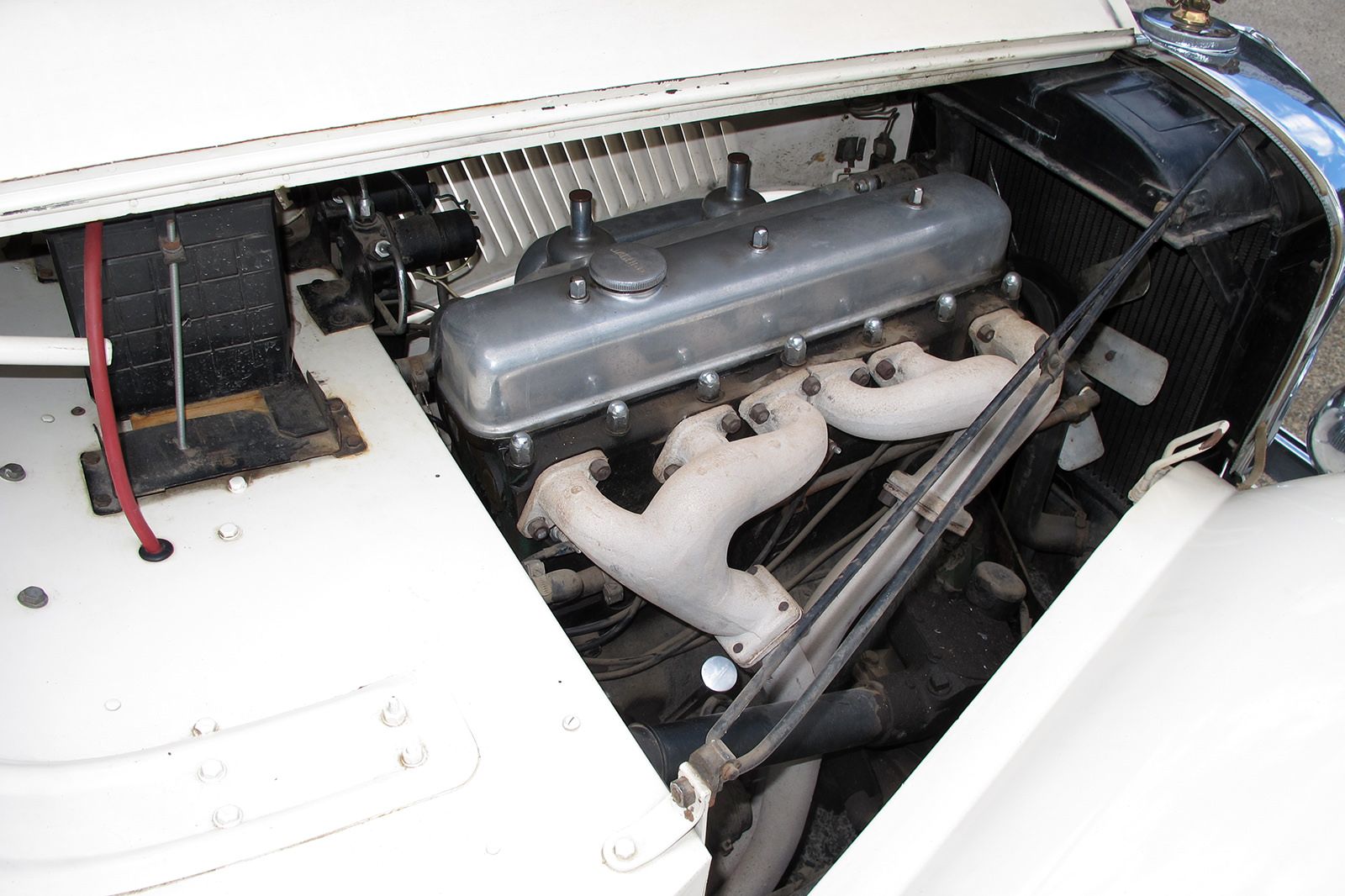 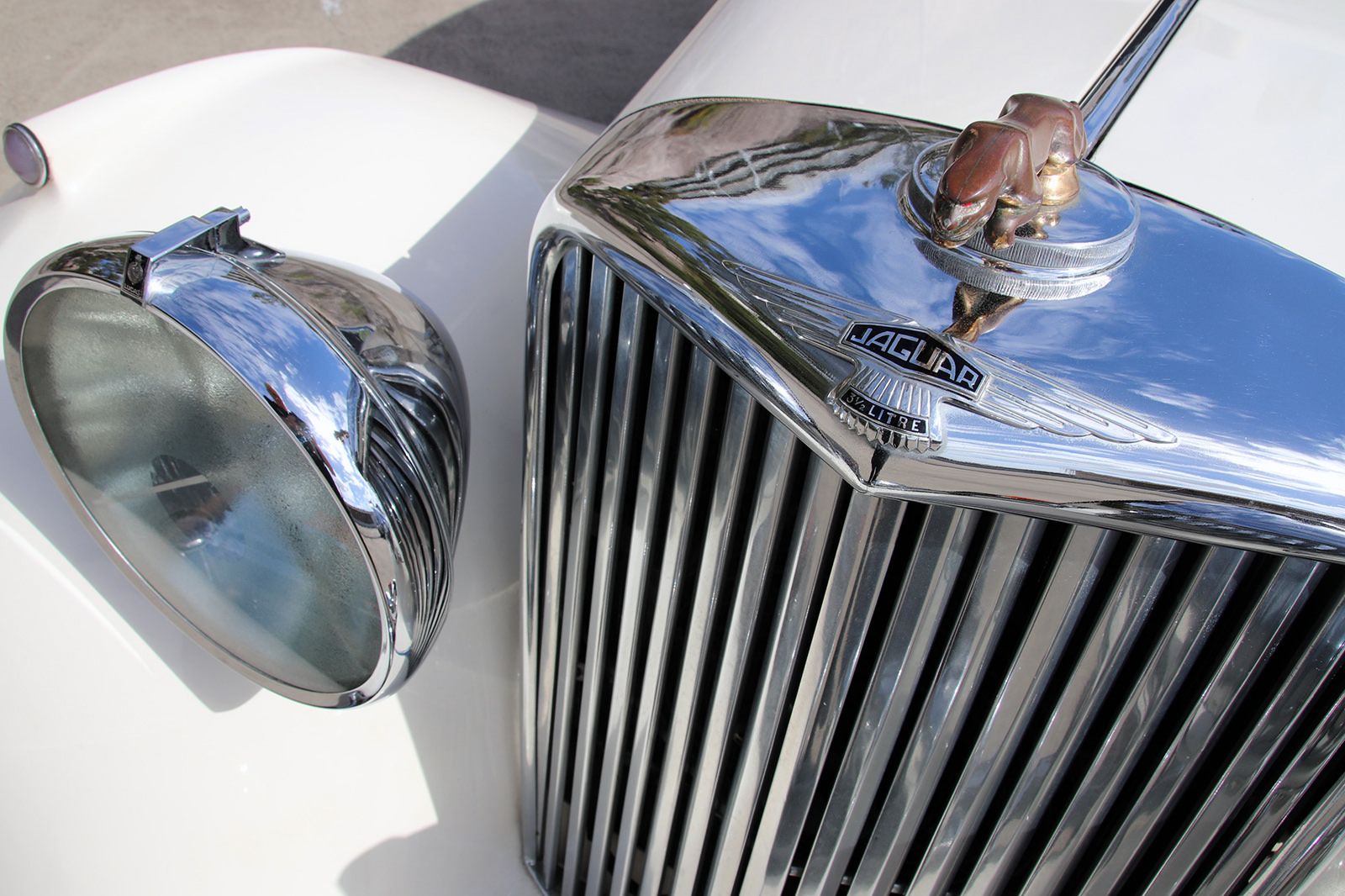 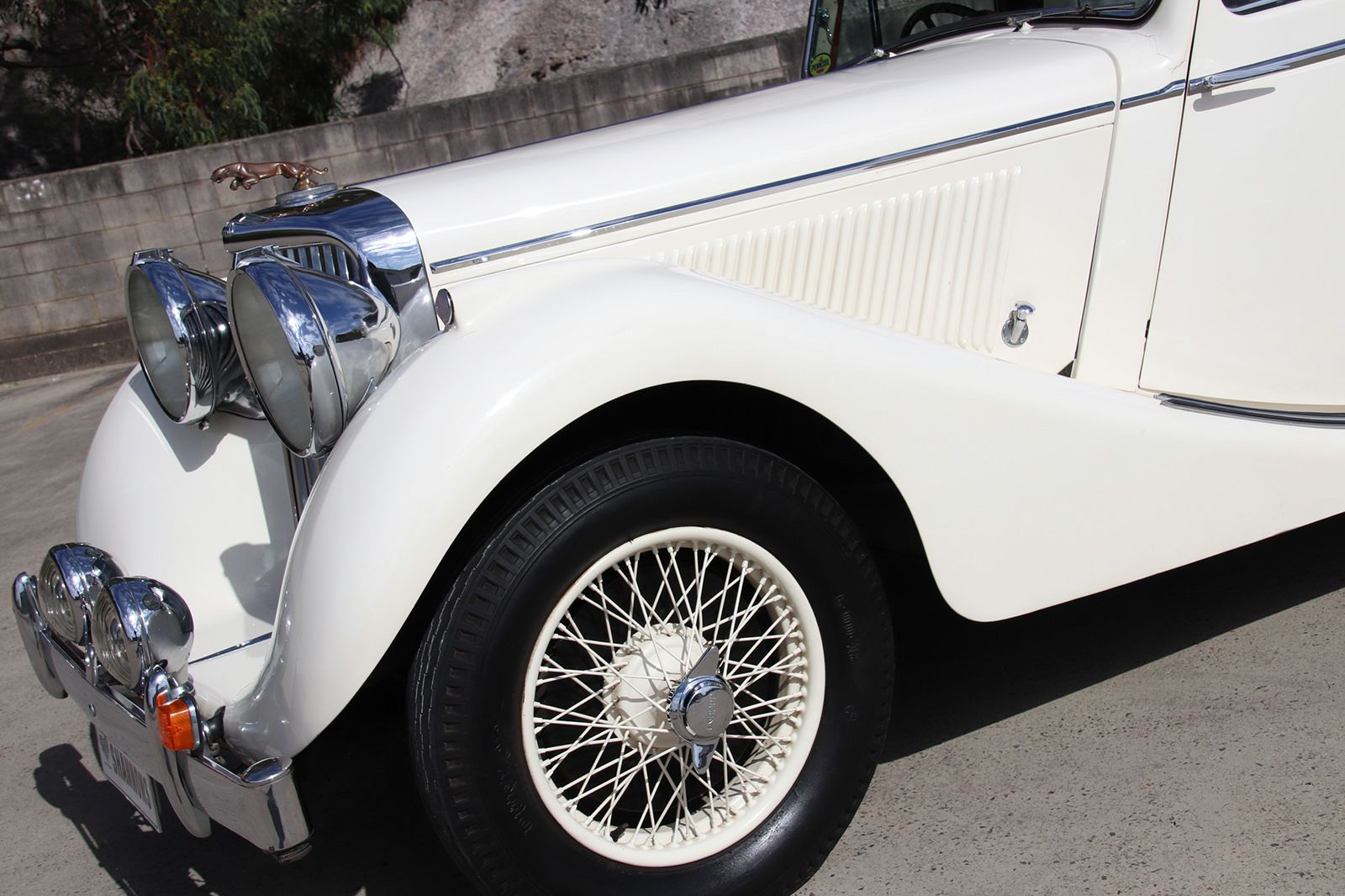 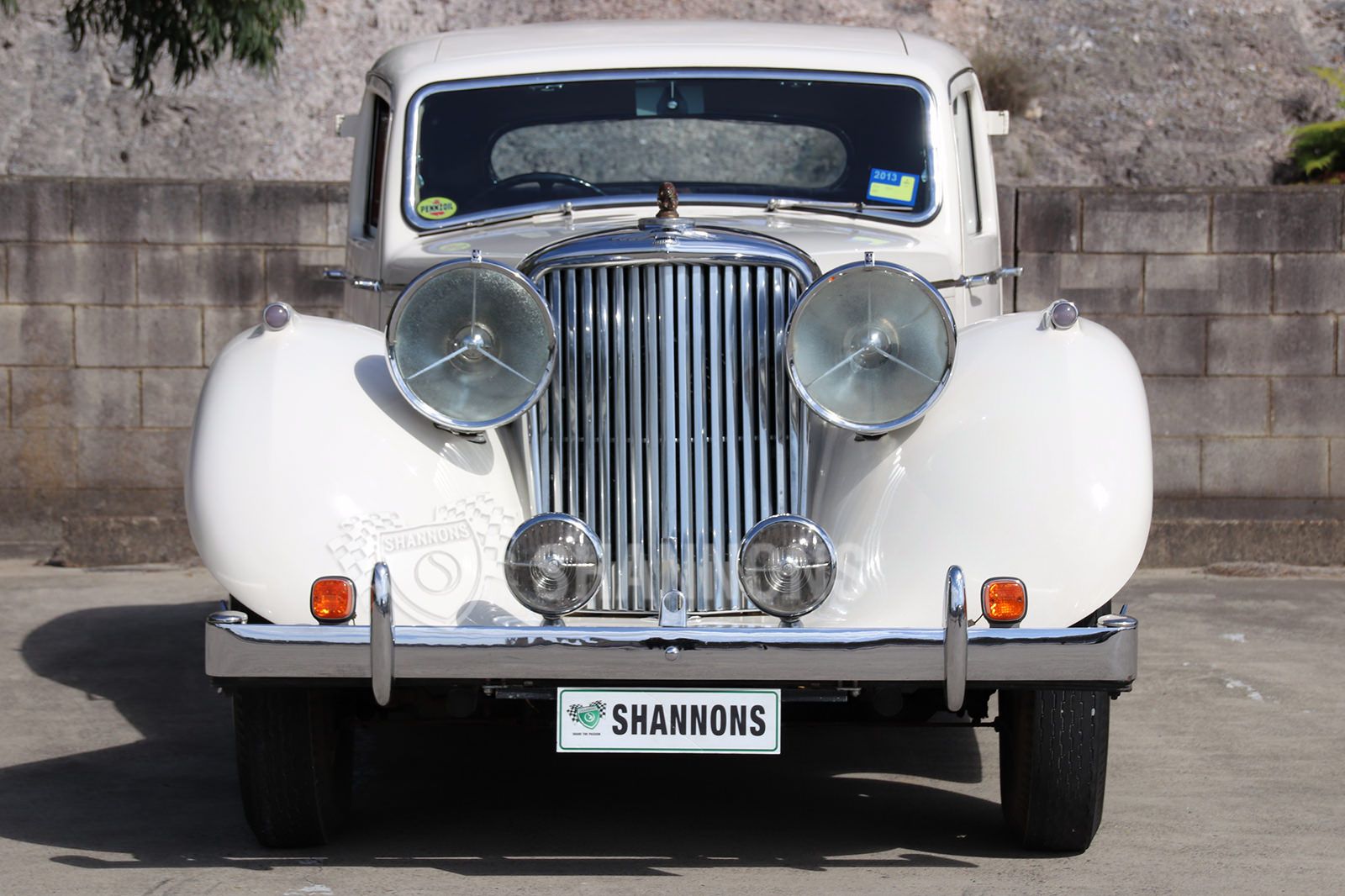 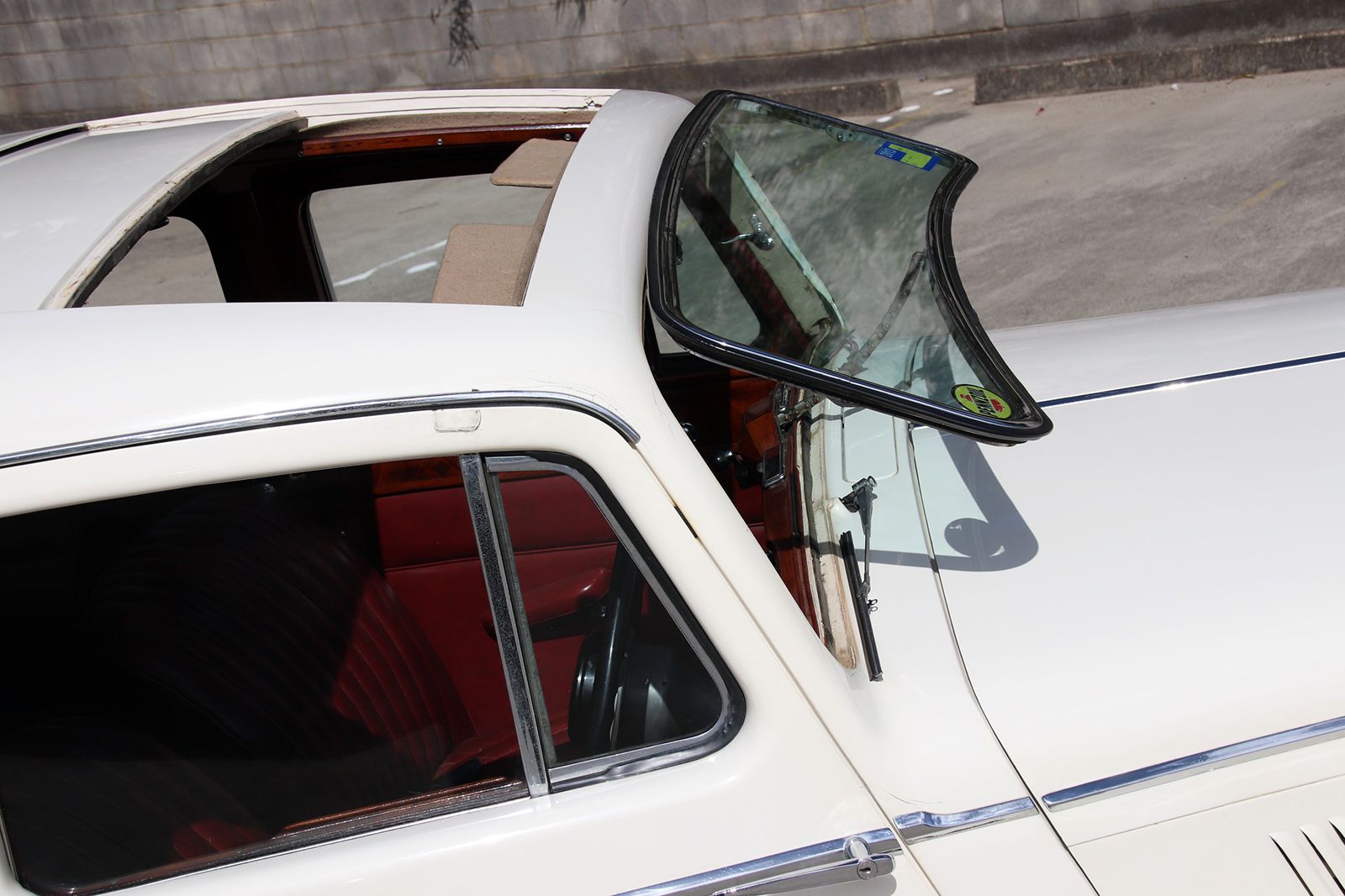 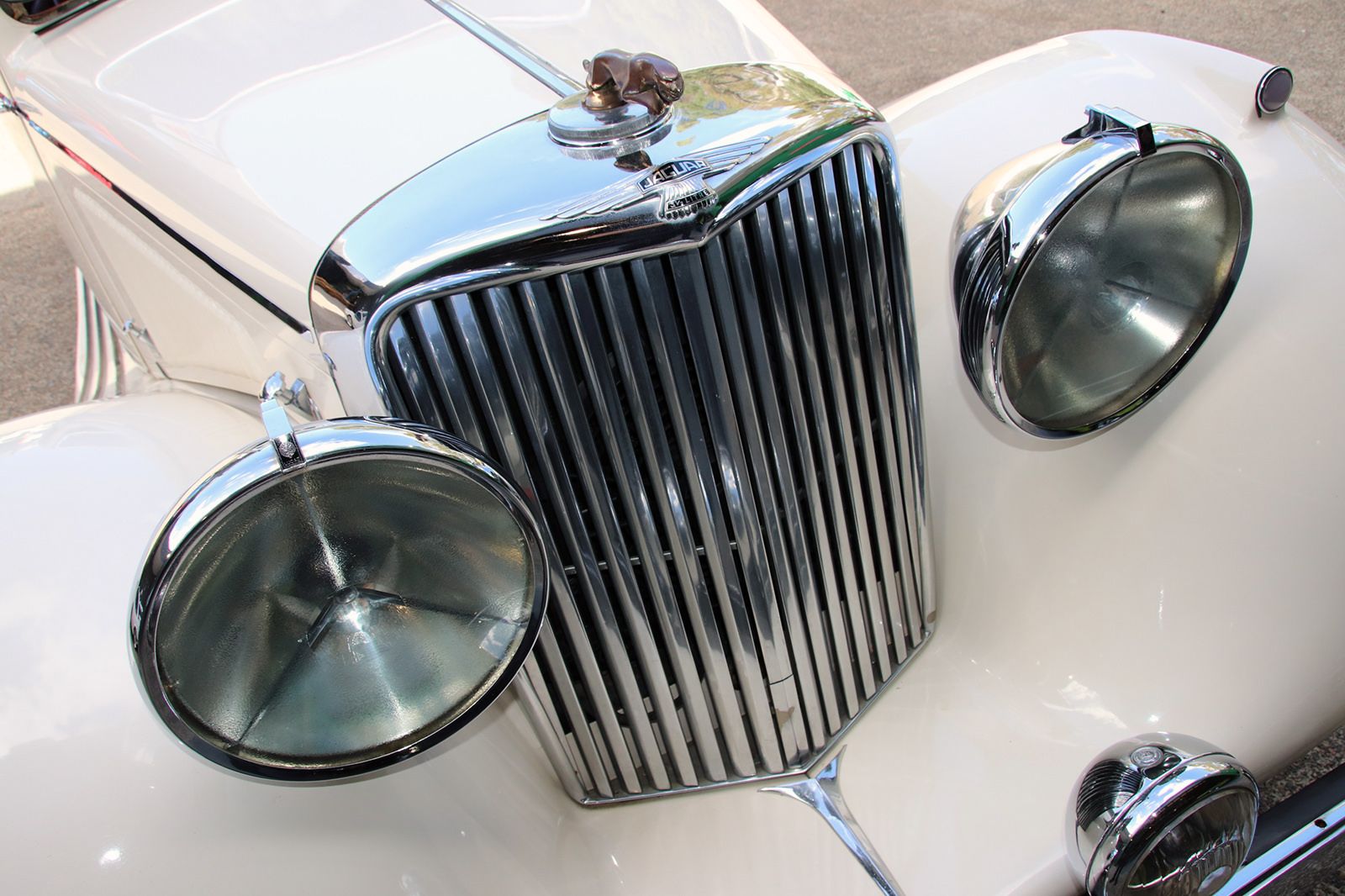 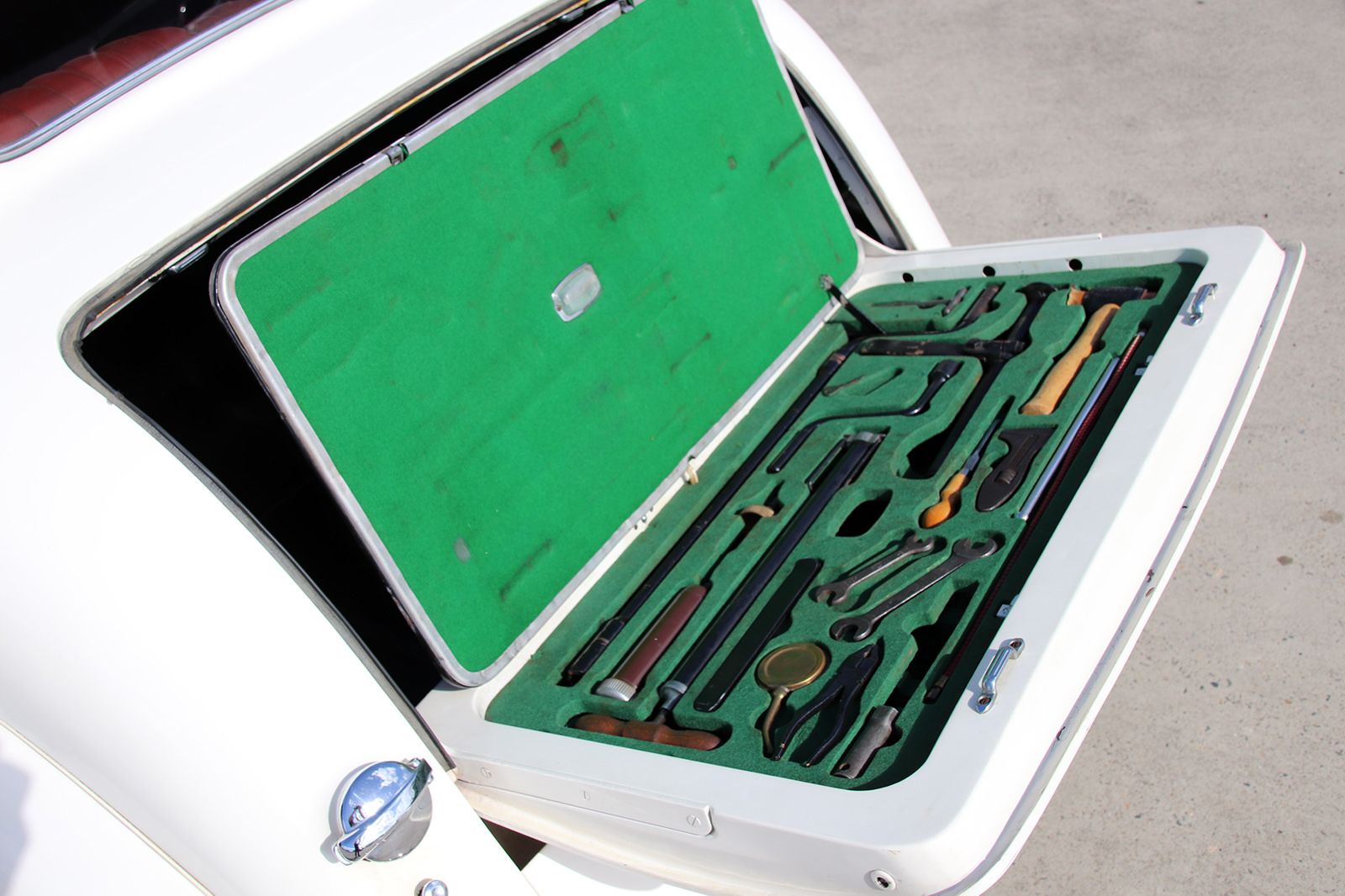