Jaguar’s ultimate of the sexy E-type, the Series 3, was launched in 1971 and was the most extensive re-working of the legendary sports car, ten years after it first broke cover.  A silky smooth 5.3-litre V12 went a long way to restoring performance lost to emissions controls on the last six-cylinder E-types, and the Series 3 was an altogether more refined Big Cat – indeed the vast majority were sold in automatic form.  Although a closely guarded secret at the time, Jaguar had been developing a new V12 engine for some years, initially with a view to a return to racing at Le Mans and the prototype XJ13 was completed to this end in 1966, but BMC’s takeover of Jaguar combined with a lack of resources curtailed the competition programme.  Instead the magnificent all-alloy engine was extensively reworked for production, with a single overhead camshaft per bank replacing the original complex quad-cam set-up.  With a bore and stroke of 90 mm x 70 mm and displacing 5343cc, the new V12 developed 272 bhp at 5850 rpm and 304 lbs/ft of torque at 3600 rpm.  Lucas electronic ignition was employed, along with four Zenith carburettors and power-assisted steering was deemed necessary for the first time.  The brakes were upgraded to cope with the extra power, with wider rims and flared wheel arches to accommodate them.  By necessity, the V12 E-type was built on a longer wheelbase and Malcolm Sayer’s sleek styling was revised as a result, with a bigger grille the most obvious external change and the car was sold in both roadster and coupe 2+2 guises.  The interior was further refined, with better ventilation and new seats but the essential character of the original E-type remained.  Although the E-type had successfully matured from a sports car into a Grand Tourer with the Series 3, it was nonetheless an outstanding performer, capable of a top speed approaching 150 mph, something few cars of the day could match.  Today, any Jaguar E-type is something special – a car that can be enjoyed at club events or rallies, concours or just as a weekend driver – and one that will continue to prove a sound investment over time. 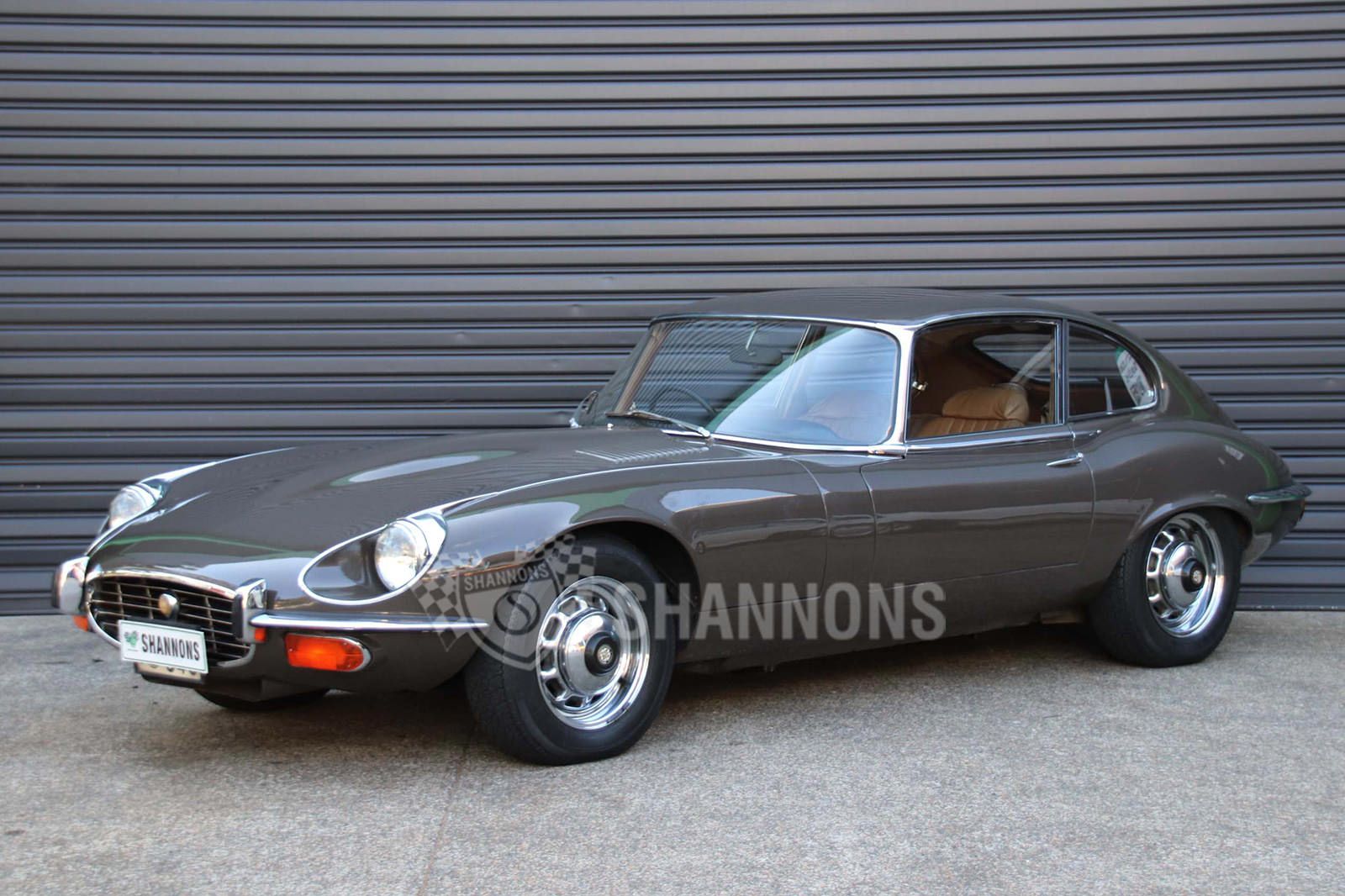 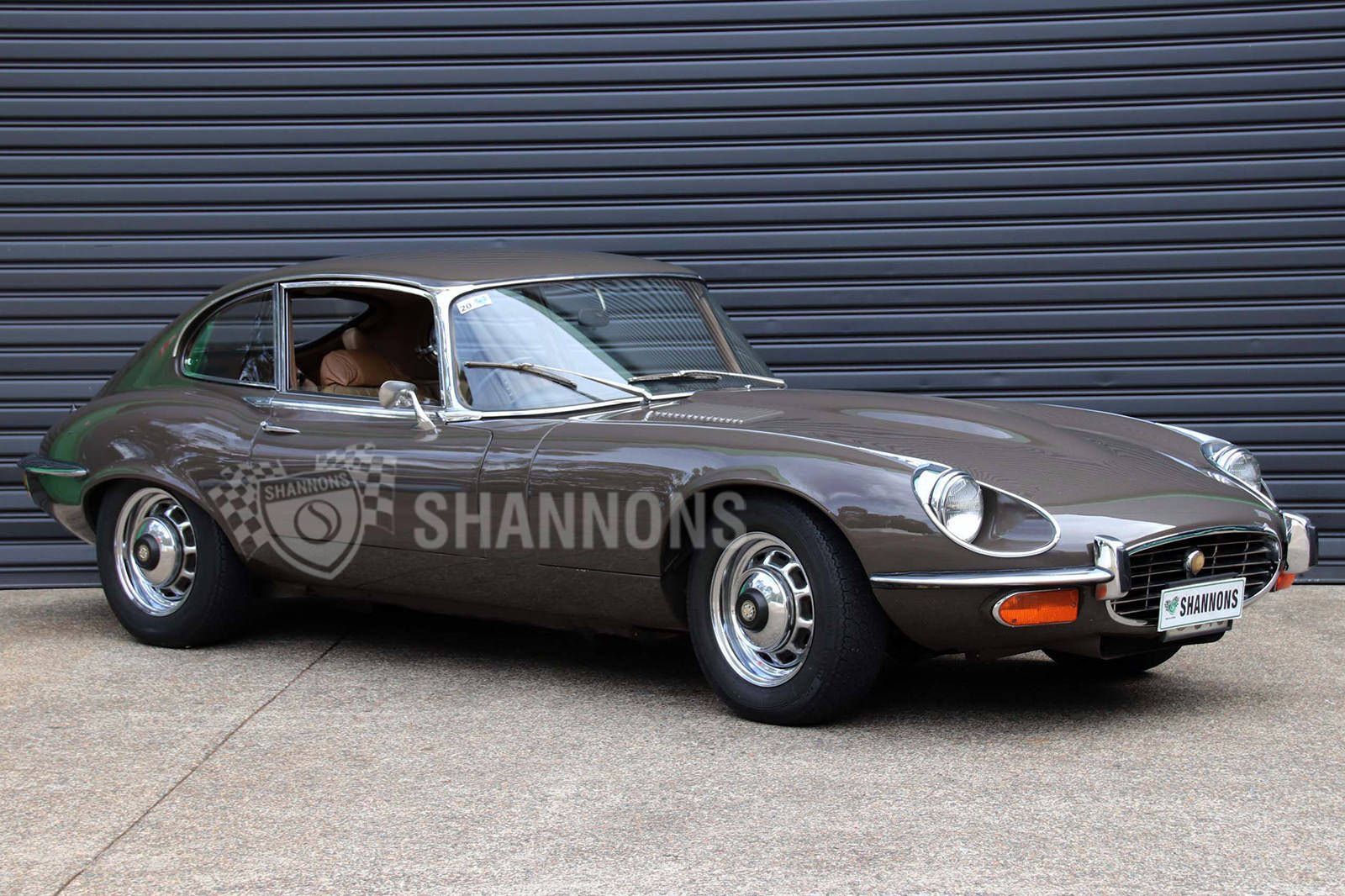 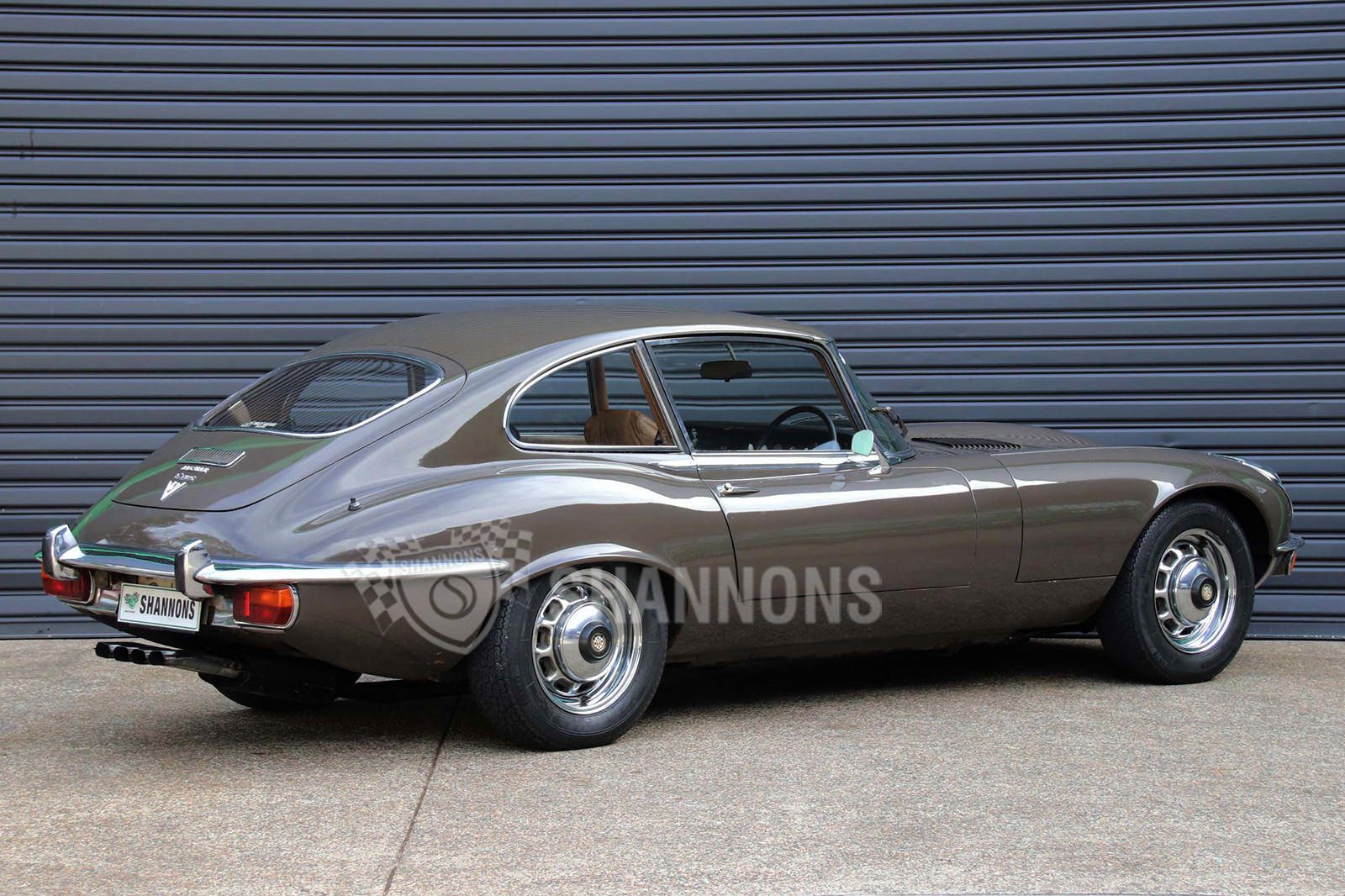 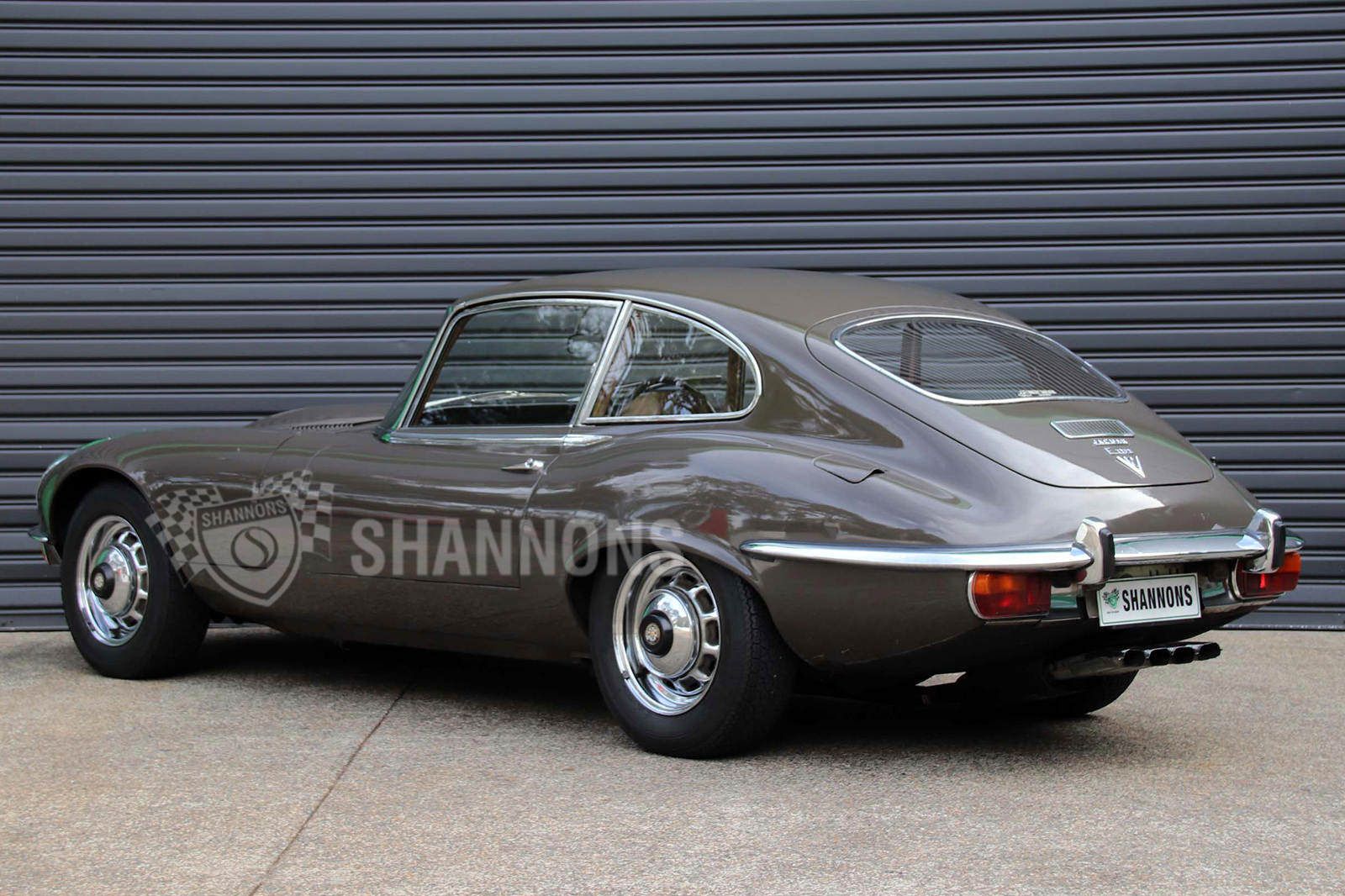 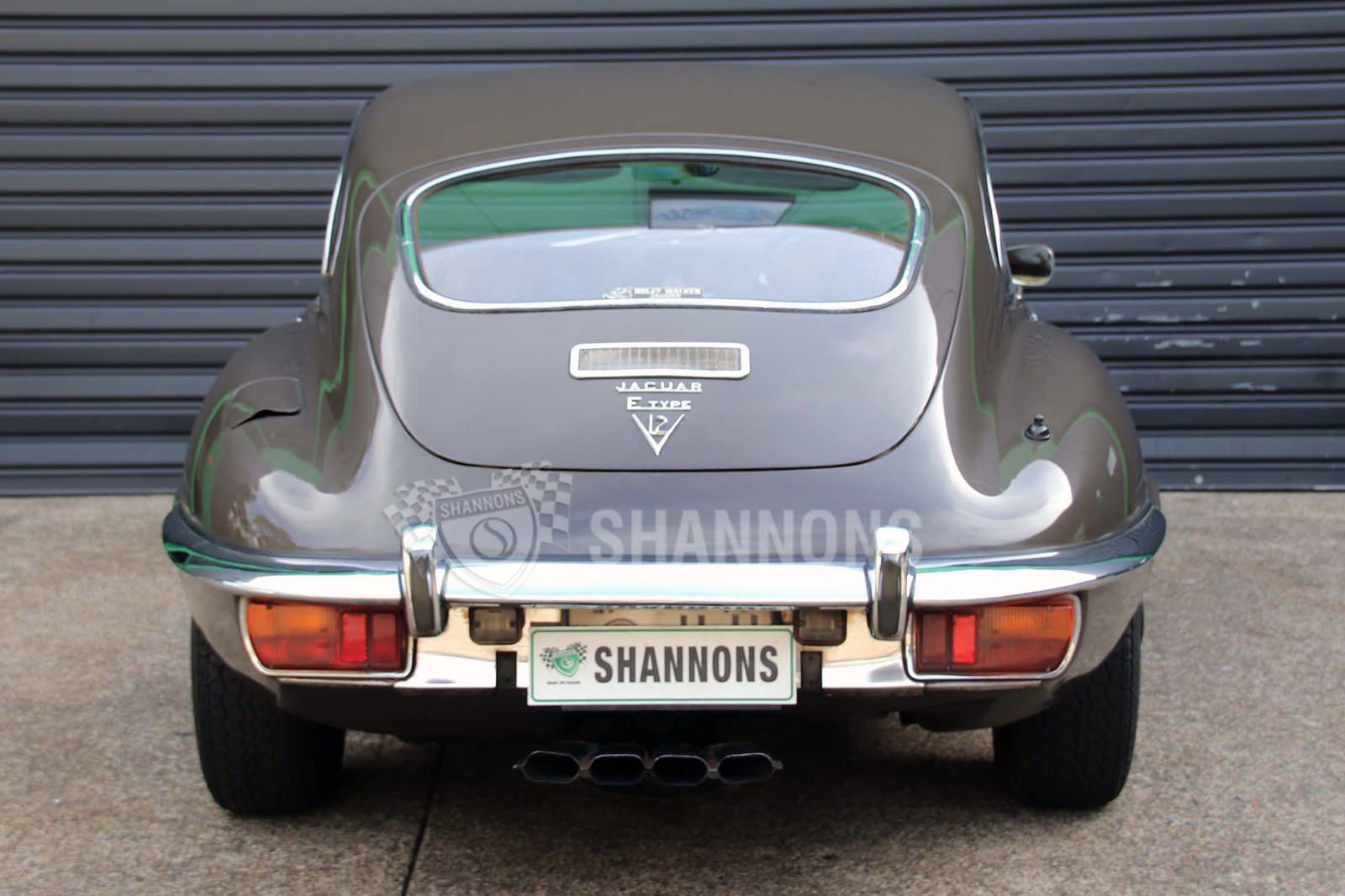 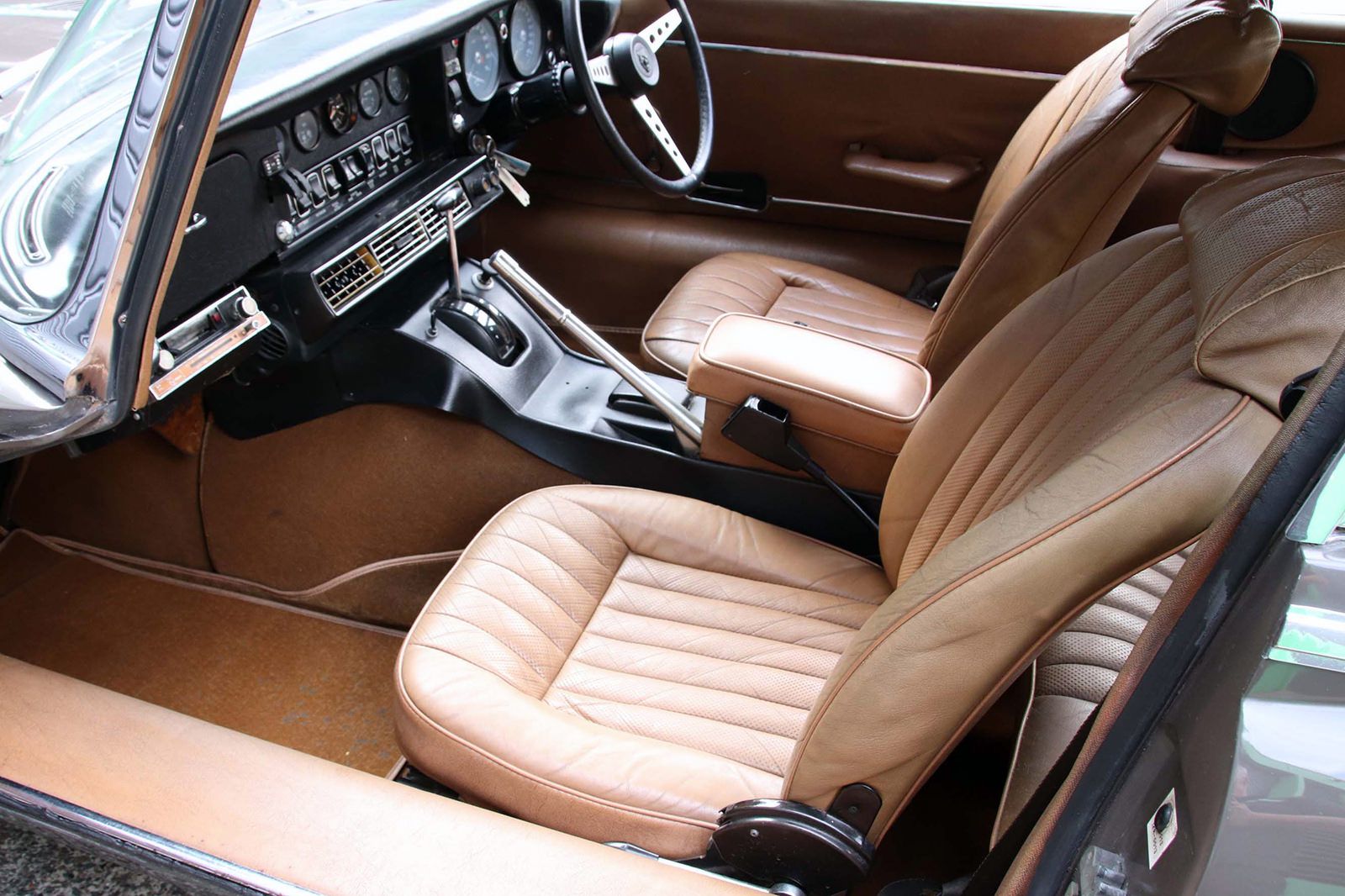 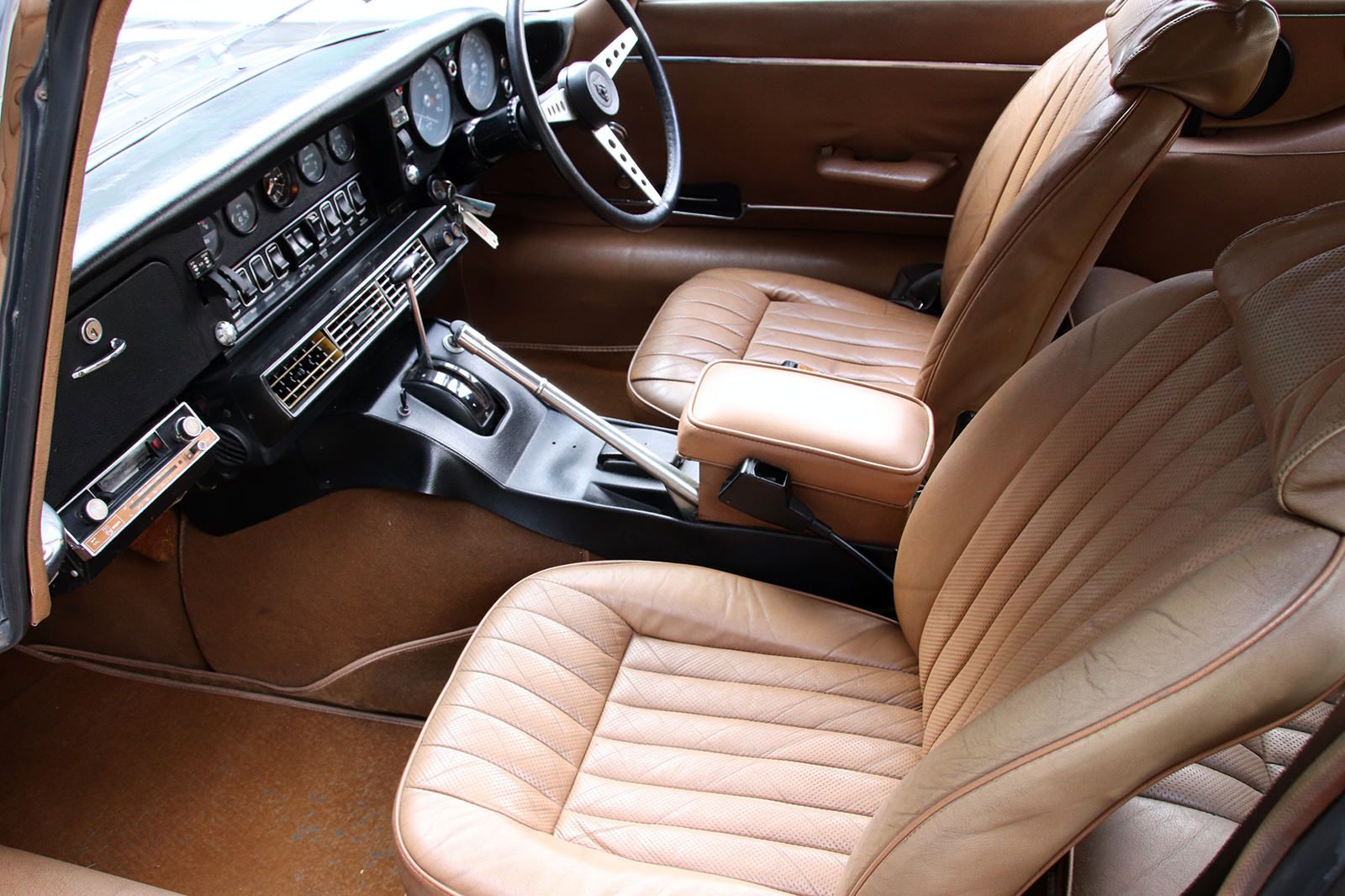 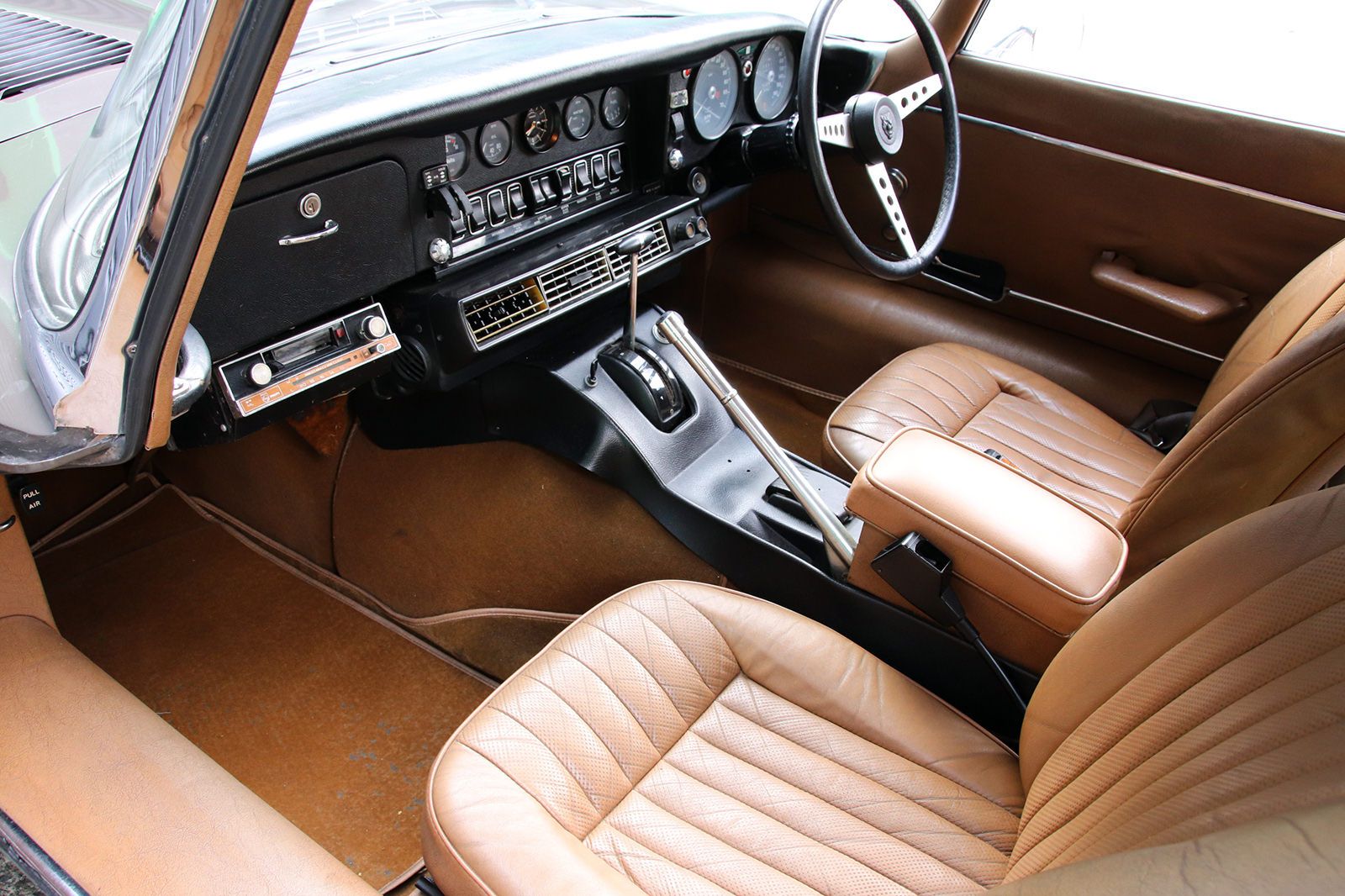 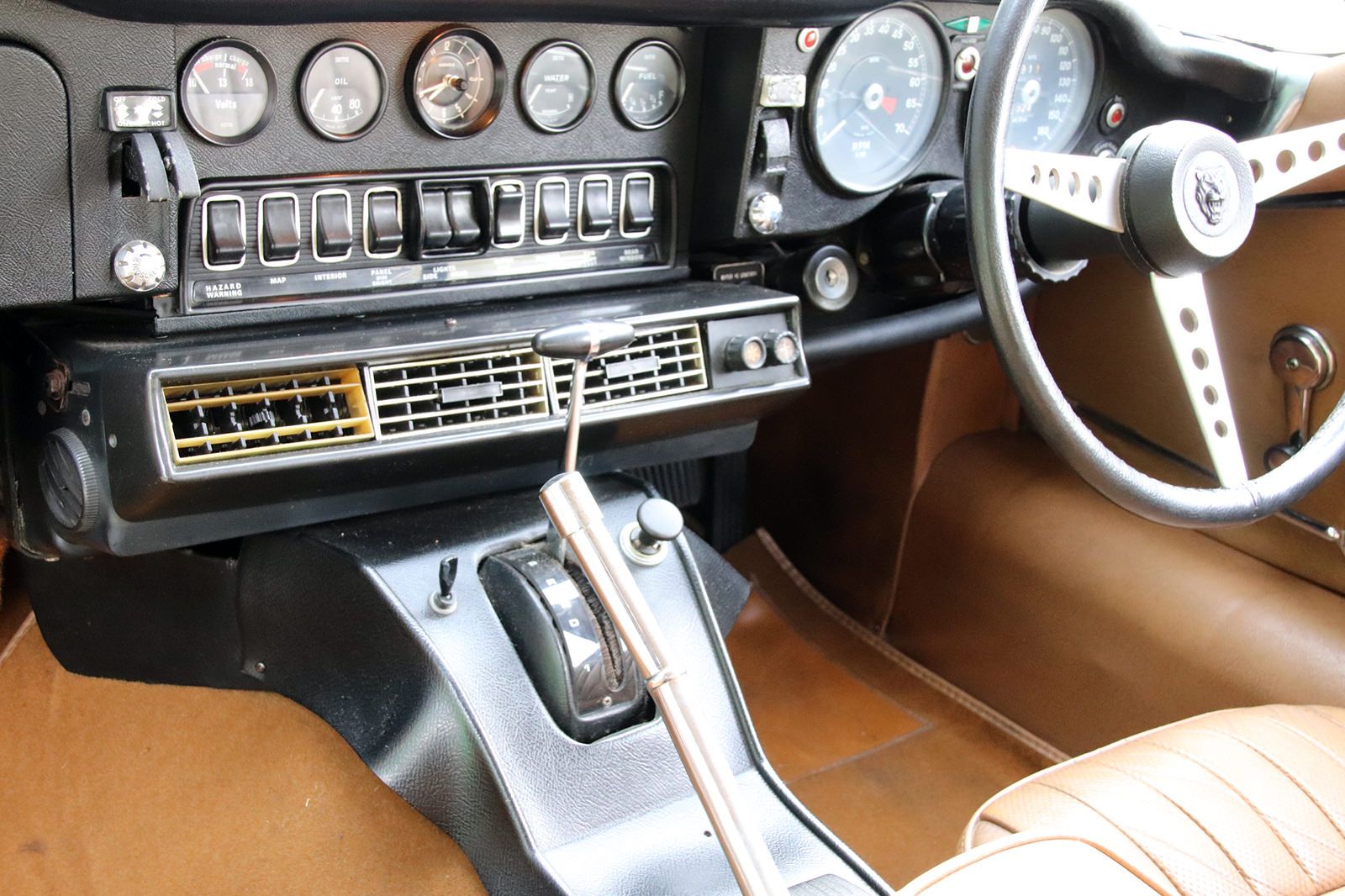 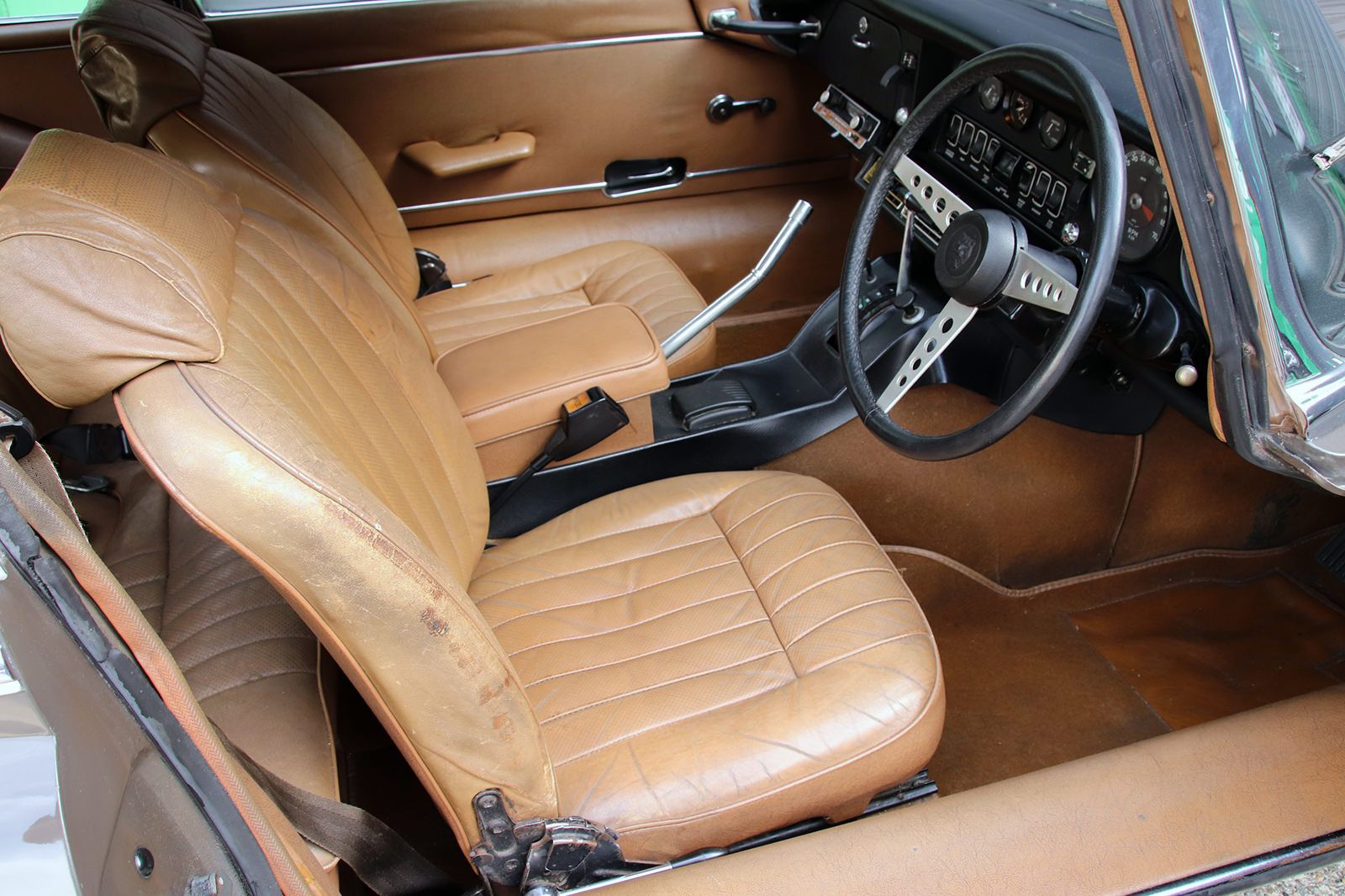 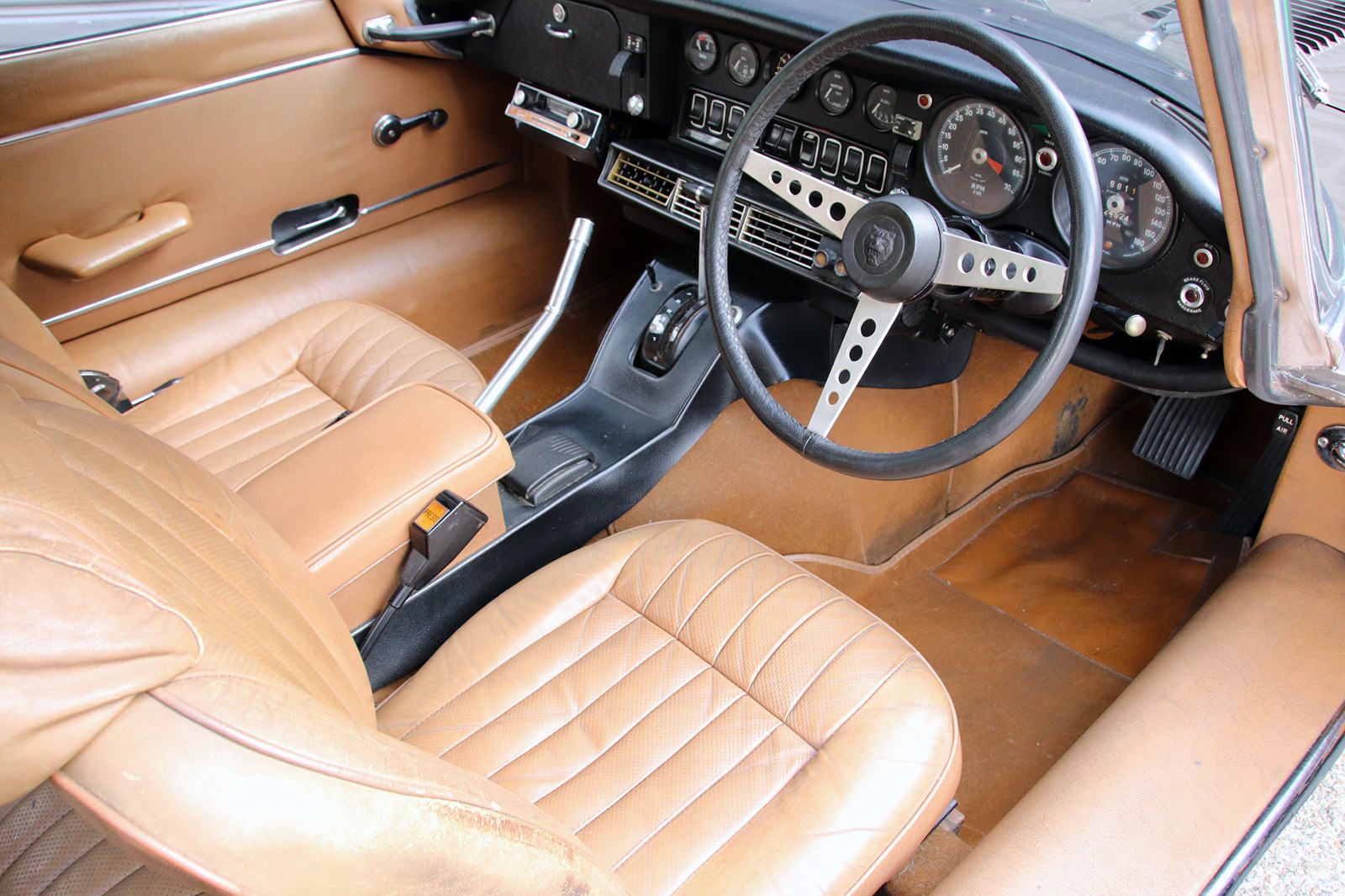 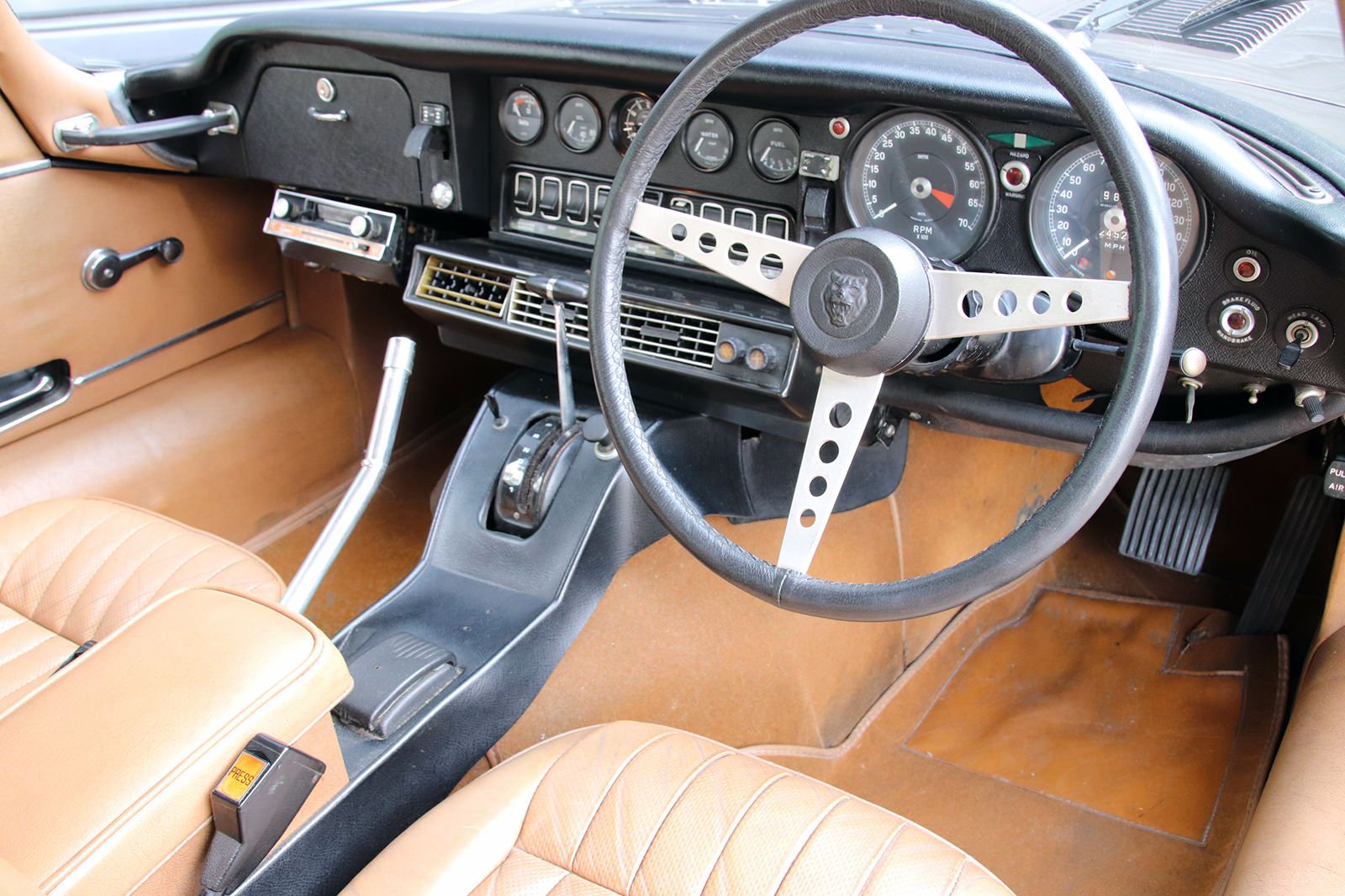 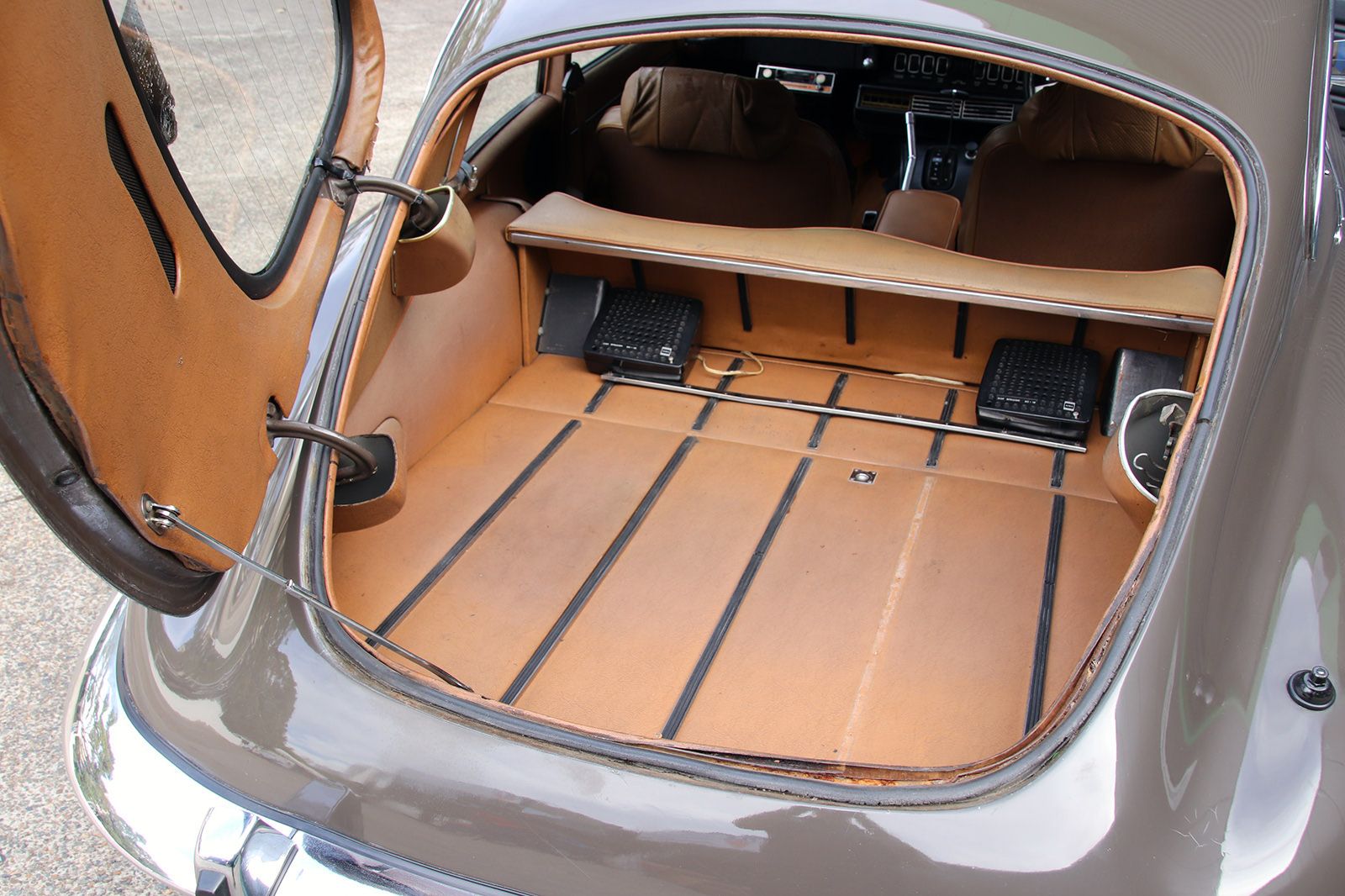 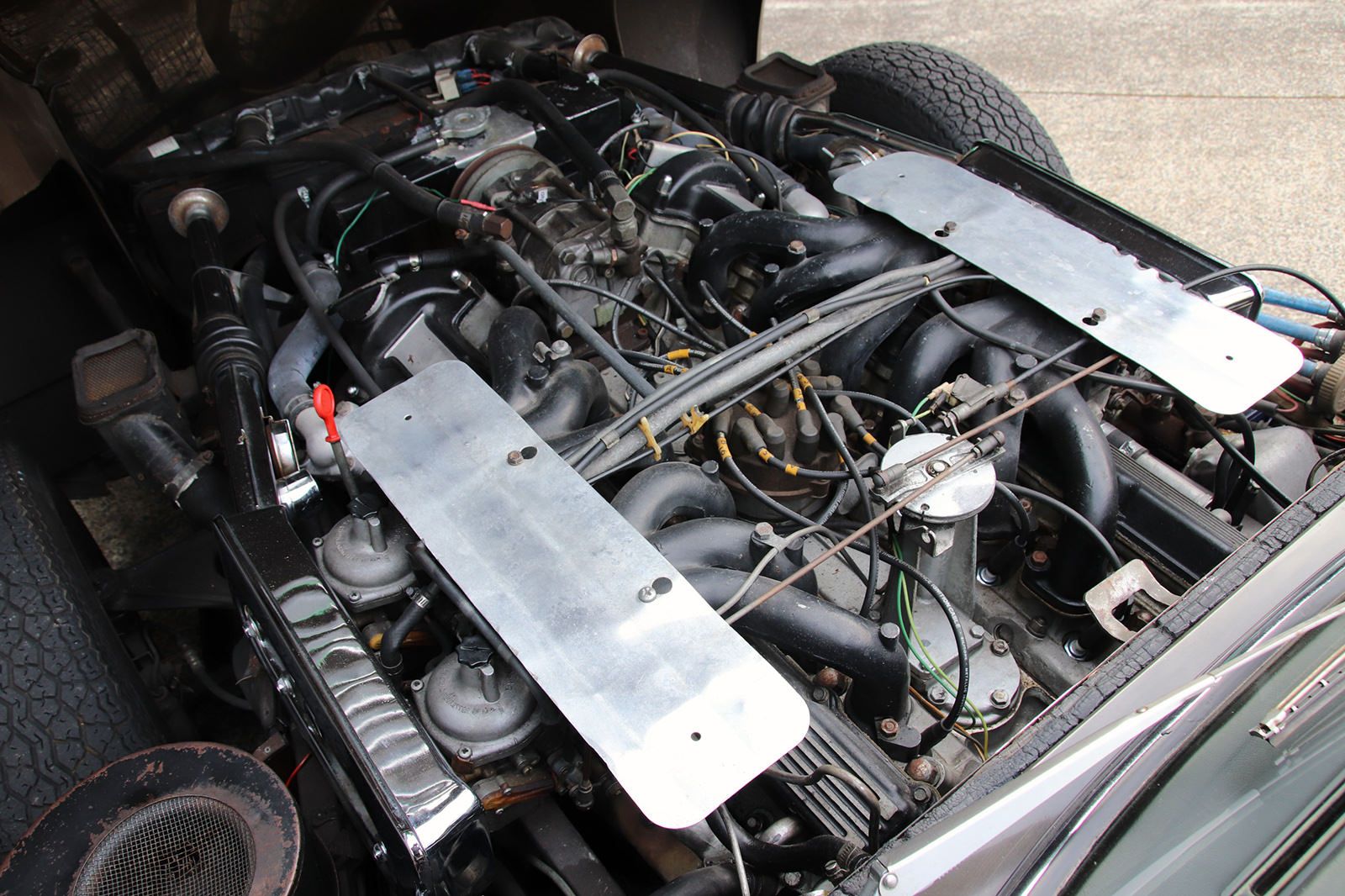 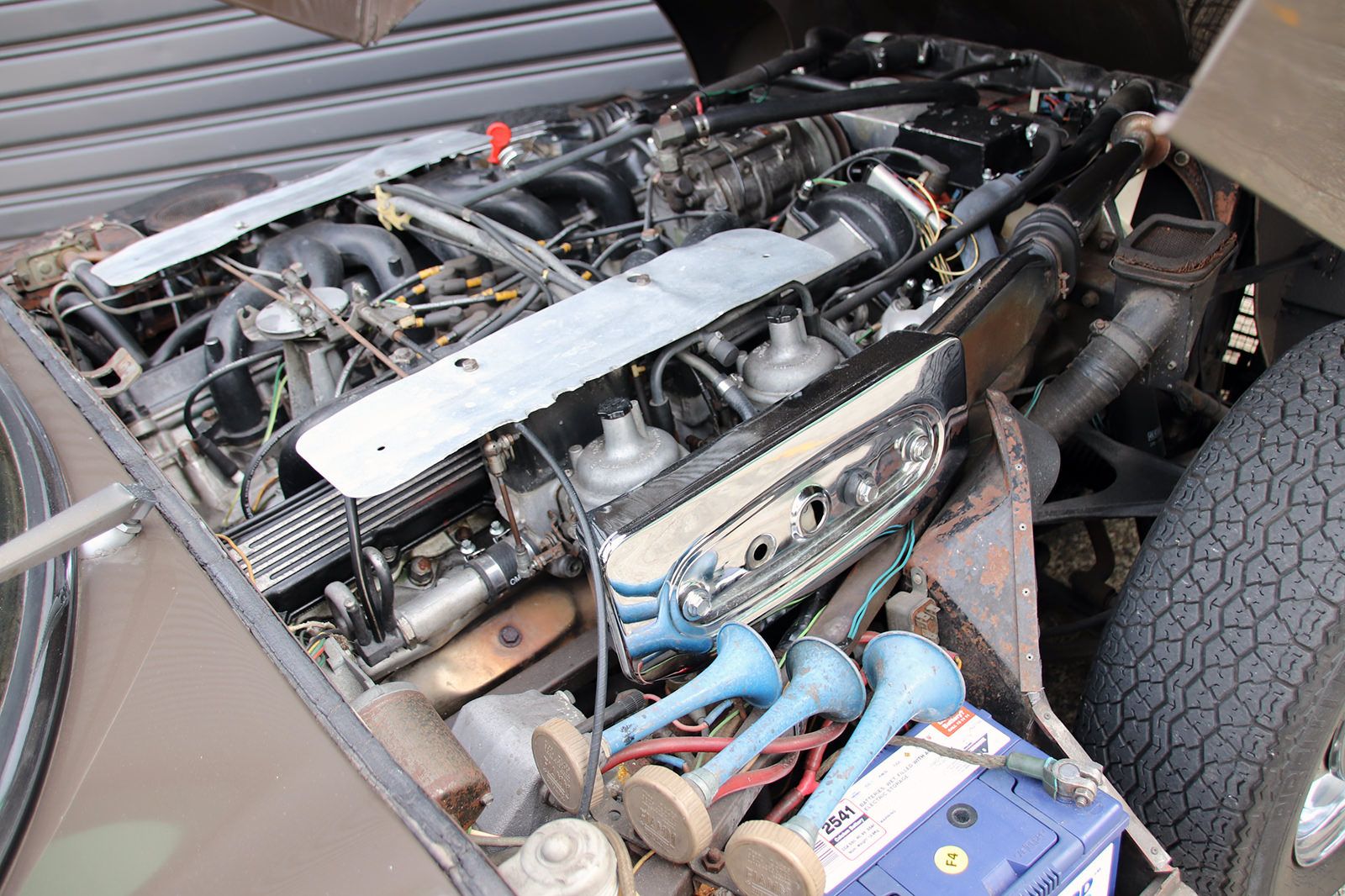 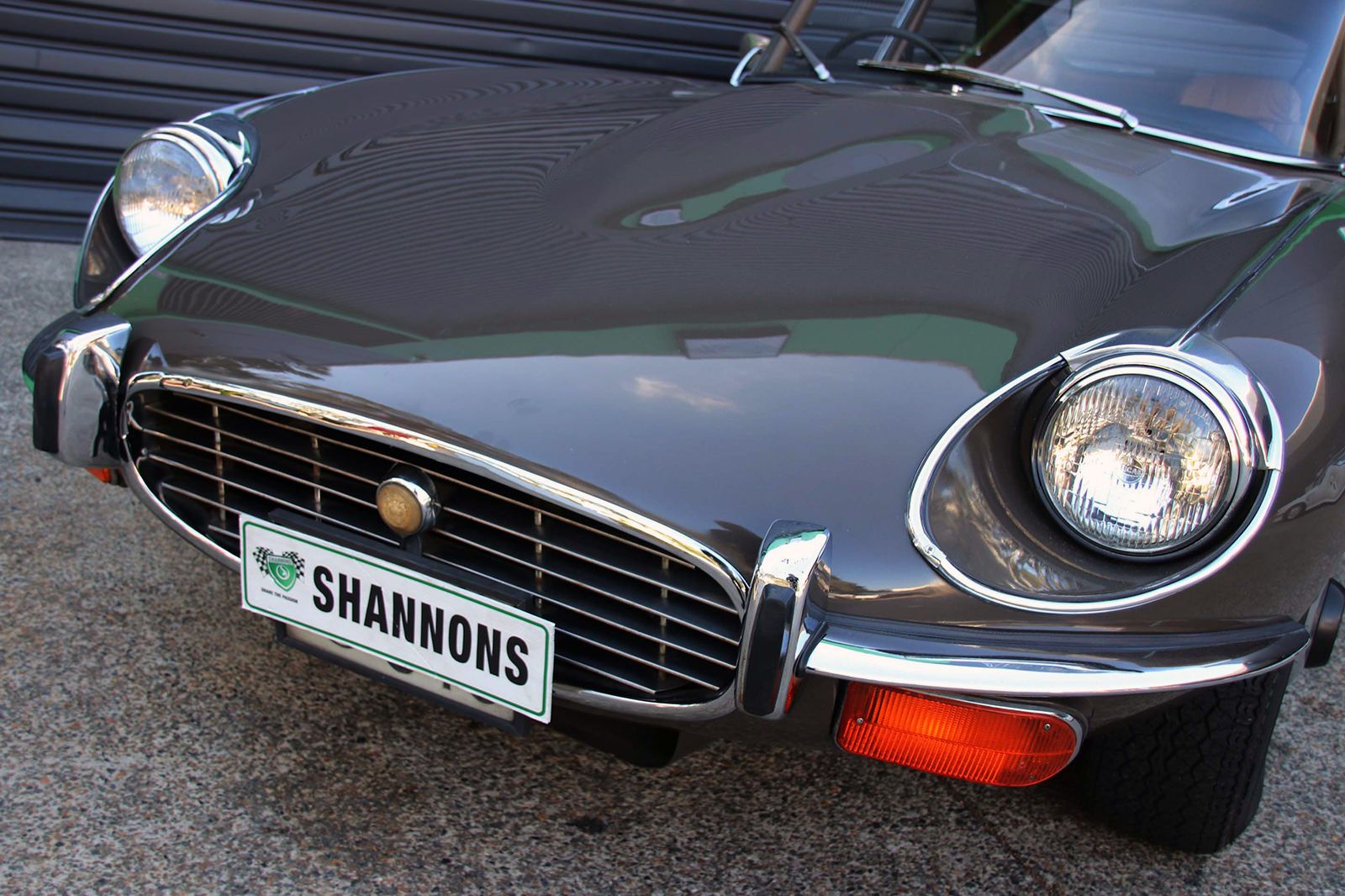 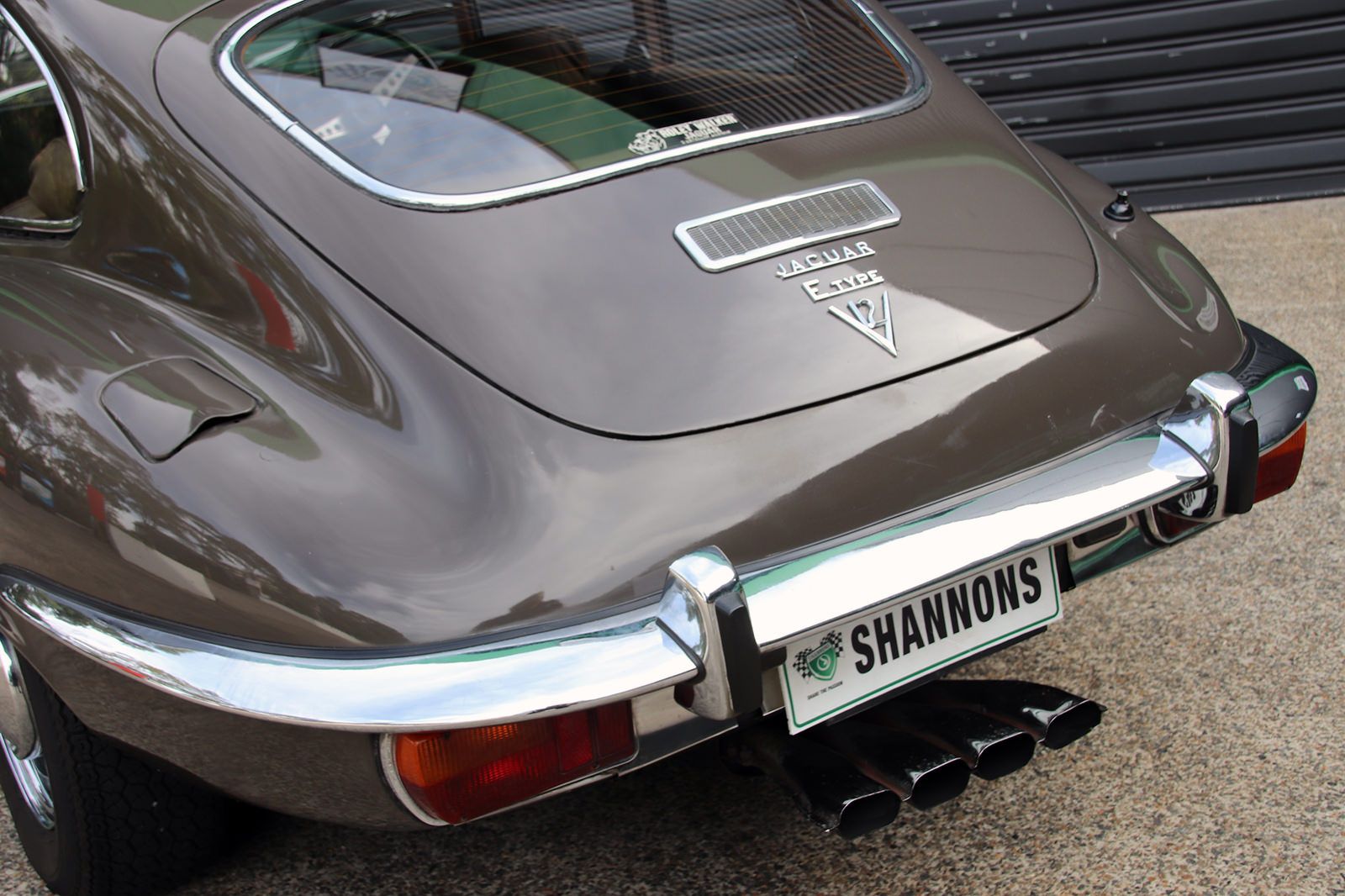 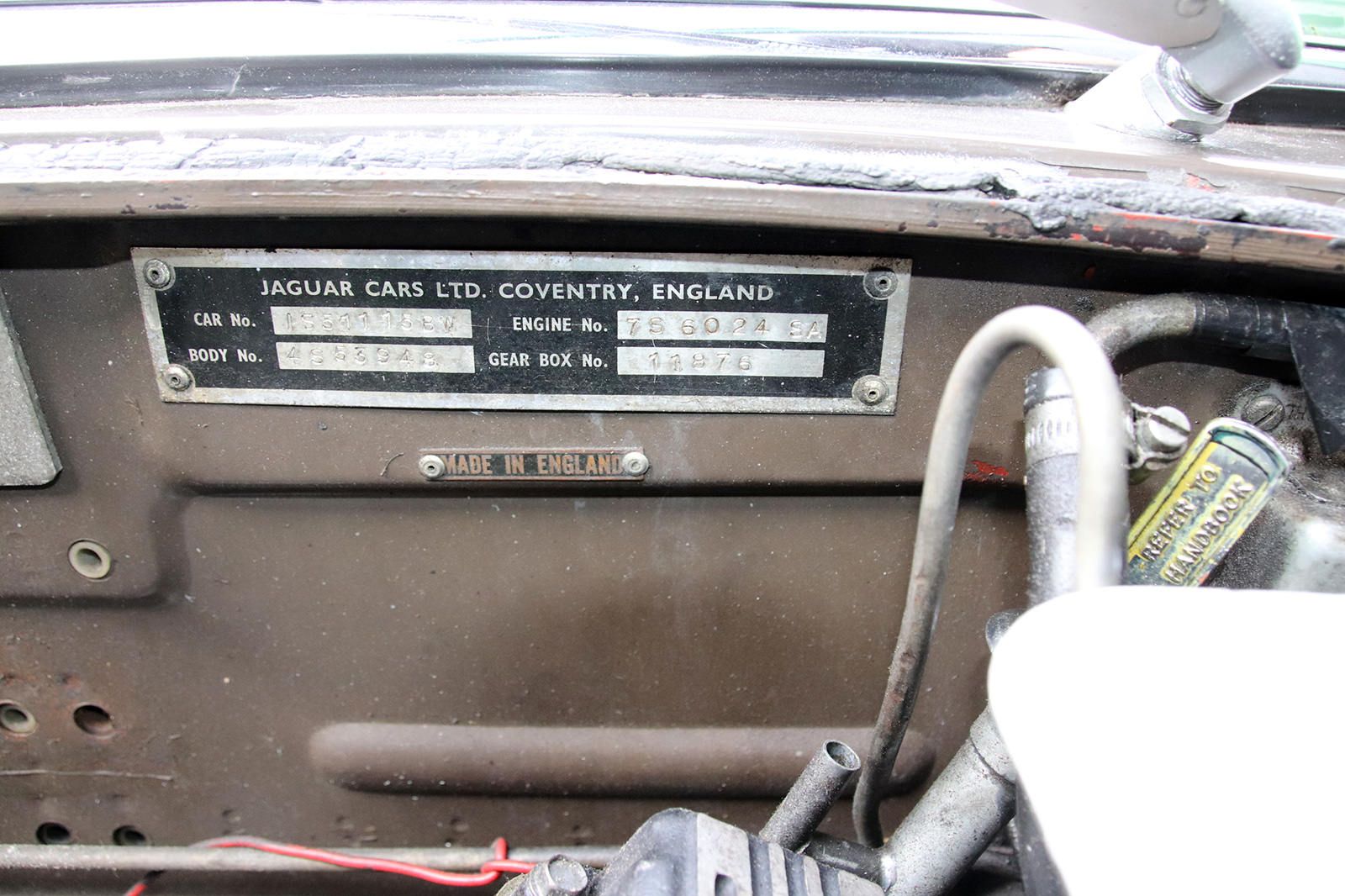