7412 people have viewed this lot

This lot is no longer available
Holden responded to the challenge of Ford’s new locally-made Falcons by releasing a model still widely regarded as being one of the best ever to wear the Holden badge.  The EH may have looked similar to the EJ it replaced, but underneath the mildly facelifted body lay several significant improvements and the overall package certainly struck a cord with buyers – Holden sold more than 250,000 units in the eighteen months the EH remained in production, making it the fastest selling Australian car of all time.  Holden revamped the look of the old EJ, with a new squared-off roofline and grille, to achieve a modern and attractively styled car.  Styled under the direction of Stan Parker from the Design and Technical Centre in Detroit, the new look was dubbed ‘Power-Swept’ by GM’s marketing gurus.  The EH brought with it a host of mechanical improvements, most notably a brand new engine to replace the ageing grey motor.  Dubbed the ‘red’ engine (a reference to the colour the engine blocks were painted), the new unit had a bigger bore and shorter stroke, plus higher compression ratio to boost output and was offered in two sizes (149-cid or 179-cid).  The red engine represented a big step forward for Holden, with a seven-bearing crankshaft, hydraulic valve lifters, new pistons and head to give plenty of additional power, plus better fuel economy.  Transmissions available were a three-speed column-change manual ‘box or the Hydramatic auto, also with three forward gears.  Three trim levels were offered, the Standard (aimed at fleet buyers or taxi operators), Special and more luxurious Premier. Priced at £1419 10s 3d (including tax), the EH Premier sedan featured the larger of Holden’s two engines combined with automatic transmission as standard, along with leather upholstery, armrests, a centre console, whitewall tyres, wheel trims, chrome adornments and unique Premier badging.  Holden produced 256,959 EH cars of all types between August 1963 and February 1965, proving to be the most popular model of the 1960s – and indeed remains an all-time favourite with many enthusiasts today. 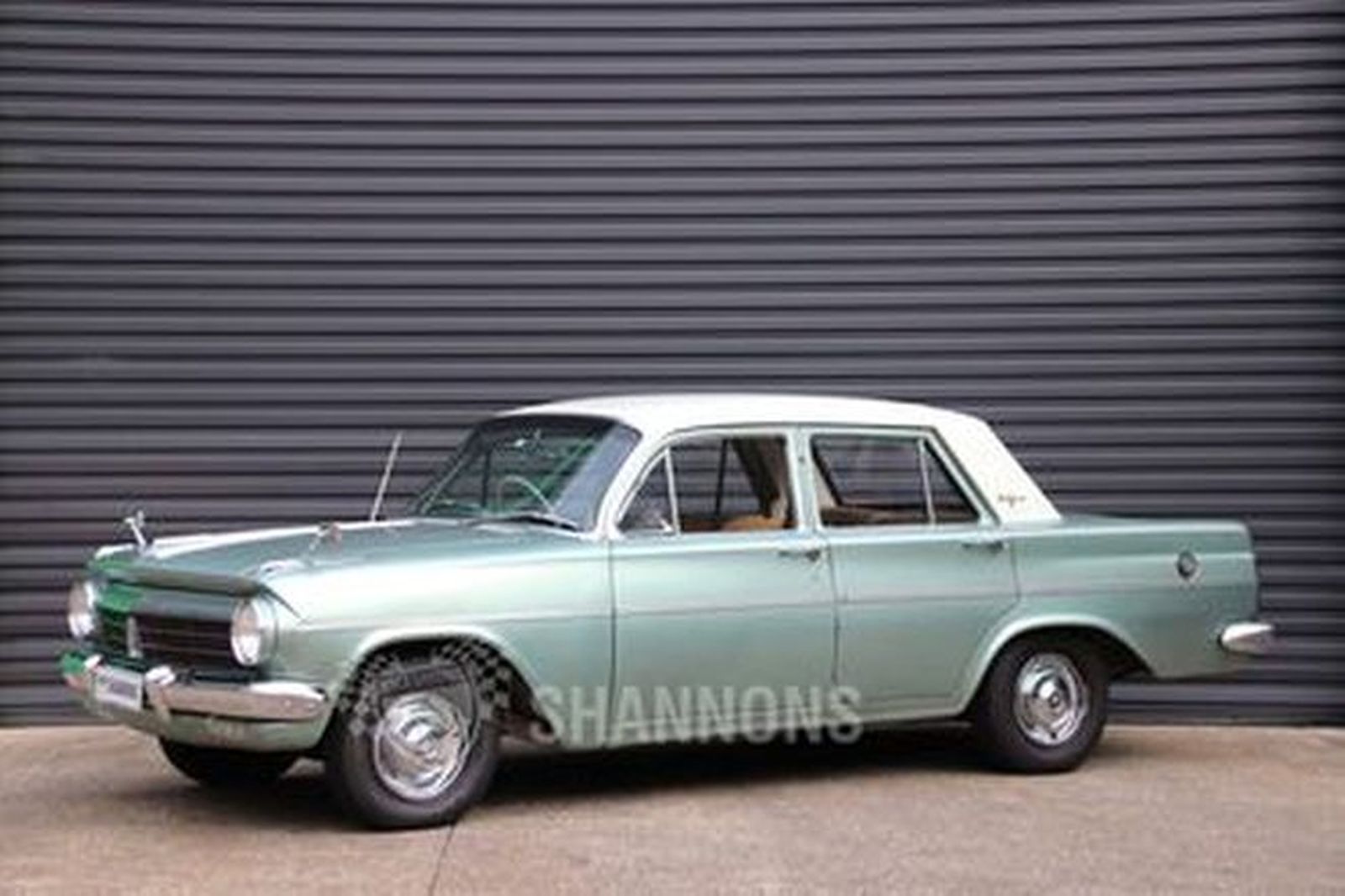 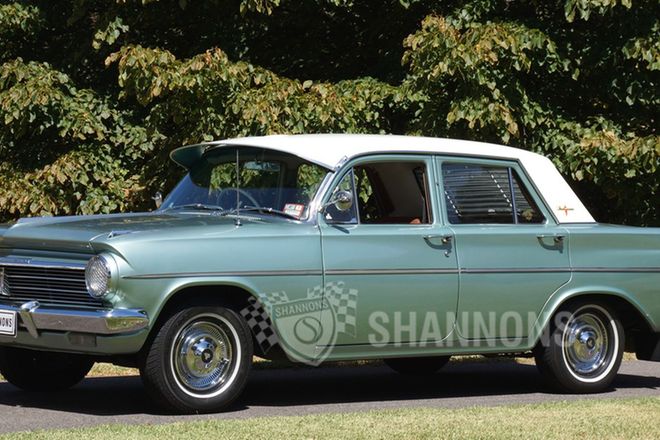 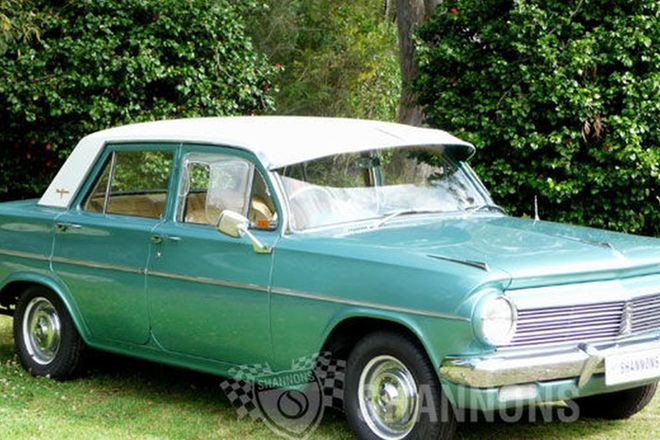 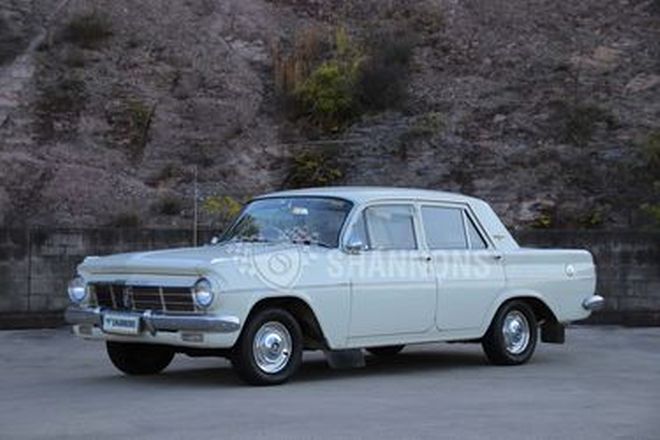