6194 people have viewed this lot

Beginning with the Cosmo of 1966, Mazda has been the only major manufacturer to persist with Felix Wankel’s revolutionary rotary engine design and early models such as the R100 and RX-2/RX-3 enjoy a cult following today.  It took until the launch of a proper sports car, the RX-7, in 1978 for the rotary to find a home more appropriate to its high-revving characteristics; the first generation model received rave reviews and proved a commercial success, with over half a million sold.  The second generation RX-7 of 1986-1991 took Mazda’s sports car further upmarket, competing with the likes of Porsche’s 944, aided by a lot more clever technology and the first appearance of a turbo variant.  Codenamed FC, the Series 4 RX-7 was powered by an evolution of the fuel-injected 13B twin-rotor engine, featuring improved rotors and seals and developing 146 horsepower at 6500rpm (and a healthy 138 lbs/ft of torque at 3500rpm) in normally-aspirated guise.  Sold with either a five-speed manual or four-speed automatic, the latest RX-7 boasted sophisticated independent rear suspension employing Mazda’s all-new Dynamic Tracking Suspension System for sure-footed handling, while 15-inch alloy wheels and four-wheel disc brakes (with anti-lock brakes available shortly after the model launched) further improved the package.  Mazda added a convertible variant - aimed primarily at the American market - in 1988, with only a handful ever reaching Australia.  Facelifted for 1989, the Series 5 RX-7 featured revised front and rear styling (including a reshaped rear spoiler and circular tail lamps hidden under smoked lenses), while changes under the skin included more powerful engines (with output of the non-turbo variant climing to 160bhp), revised engine management, an electronically-controlled automatic with lock-up torque converter and “hold” mode to manually control shifting in the lower three gears, plus speed-sensitive power steering.  Interior enhancements included leather gear knob and steering wheel, additional gauges and a hinged parcel shelf in the rear compartment.  Mazda built just over 272,000 Series 4/5 RX-7s between 1986 and 1991 and finding good examples is becoming increasingly difficult, with most having been thrashed or neglected as values dropped and a flood of cheap grey imports diluted the local market. 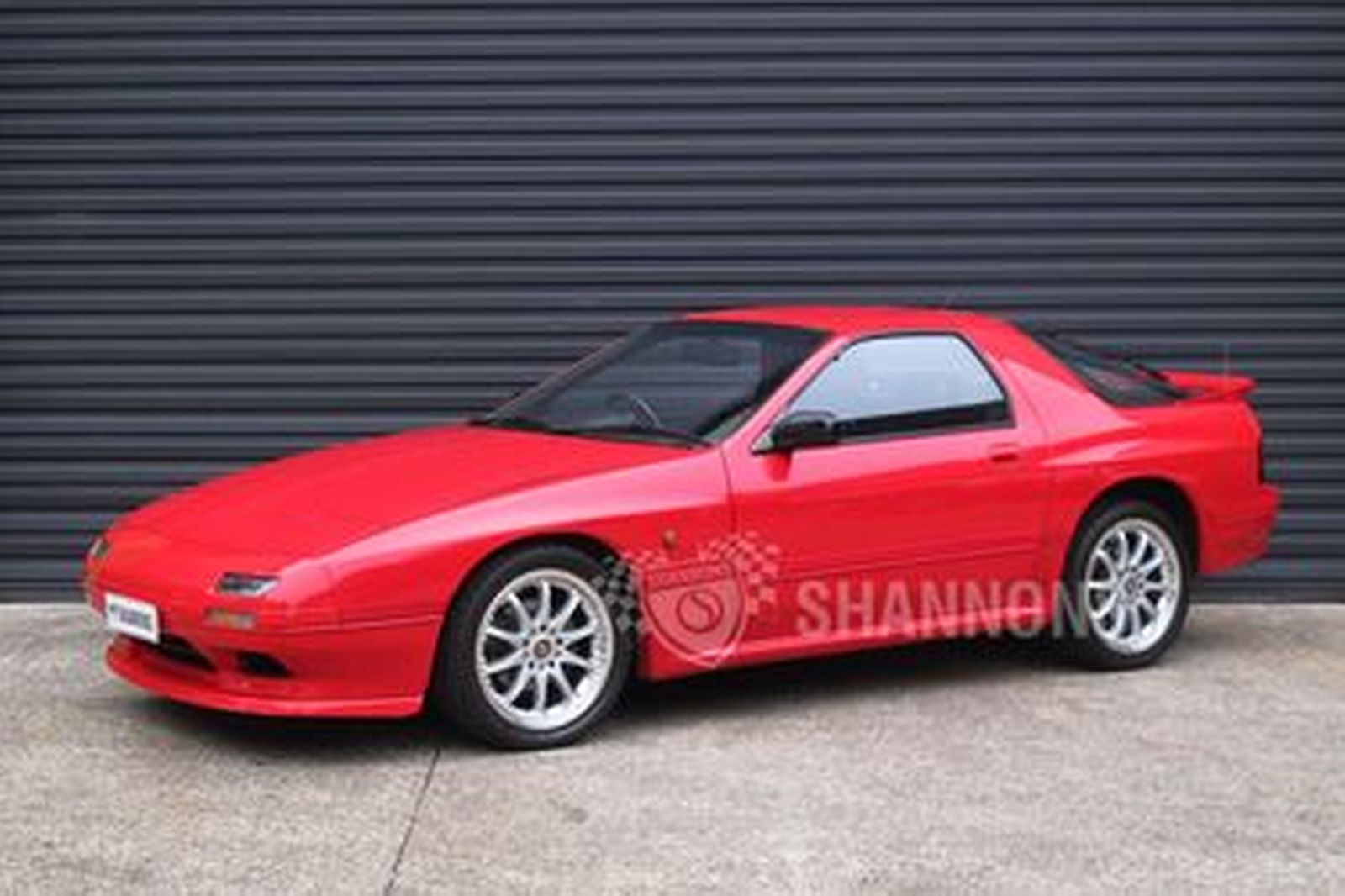