Launched at the Geneva Motor Show in 1961, Jaguar’s E-type remains one of the most iconic sports cars of all time, the ultimate automotive expression of the celebrated Swinging Sixties.  With sleek, aerodynamic styling derived from the Le Mans winning D-types, the new Jaguar could reach a maximum speed of 150 mph, a figure hitherto attainable only by the most expensive exotics from the likes of Ferrari and Aston Martin.  What’s more, the E-type was priced well below its contemporary rivals, putting supercar performance and sexy looks within reach of many enthusiasts.  The new Jaguar was more than just a beautiful show car, combining the best race car practice with the latest technology, including monocoque construction, Dunlop disc brakes all round, independent rear suspension and excellent rack and pinion steering.  Right from the outset the E-type proved itself capable of mixing it with the best in competition, with Graham Hill taking a maiden victory at Oulton Park in April 1961, but the factory left it to privateers to develop the car and as a result it would ultimately struggle against Ferrari’s new GTO and the mighty Cobras.  The earliest E-types were powered by Jaguar’s sublime 3.8-litre straight six, pushing out 265 bhp, allied to the often maligned four-speed Moss box, a situation resolved with the adoption of an all-synchromesh gearbox in 1964.  At the same time the engine was expanded to 4.2-litres and although the power output remained unchanged, the new motor developed considerably more torque, making the E-type more flexible and easier to drive.  Other changes to the 4.2 model included improvements to the interior, stronger brakes and better electrics, along with the option of automatic transmission and a 2+2 model alongside the classic coupe and roadster.  In October 1968 Jaguar announced a further revamp for the E-type, these so-called Series 2 models distinguished by minor styling modifications to the nose, new tail light clusters and a new dashboard with rocker switches in place of the toggles to meet new US Federal safety regulations. Twin fans were adopted as standard equipment to cope with the demands of the newly optional air conditioning, while power steering and bolt-on chrome wires were also available at additional cost.  The E-type proved irresistible to all who saw it, from pop stars to racing drivers, and remains as desirable today as it did when new.  Ownership of an E-type, particularly the desirable six-cylinder version, is a hugely rewarding experience and a well-sorted example such as the car on offer will prove a sound investment on every level. 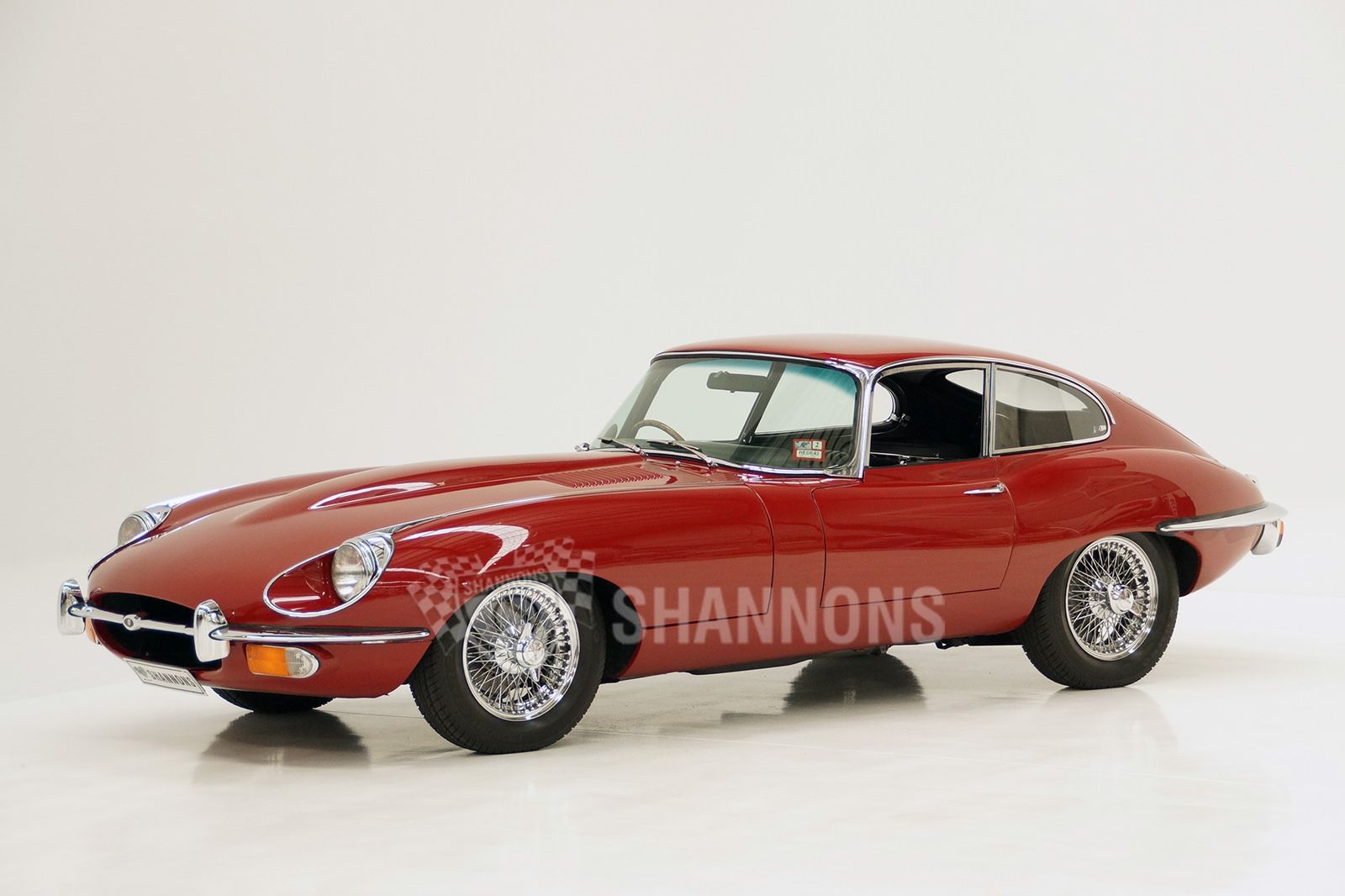 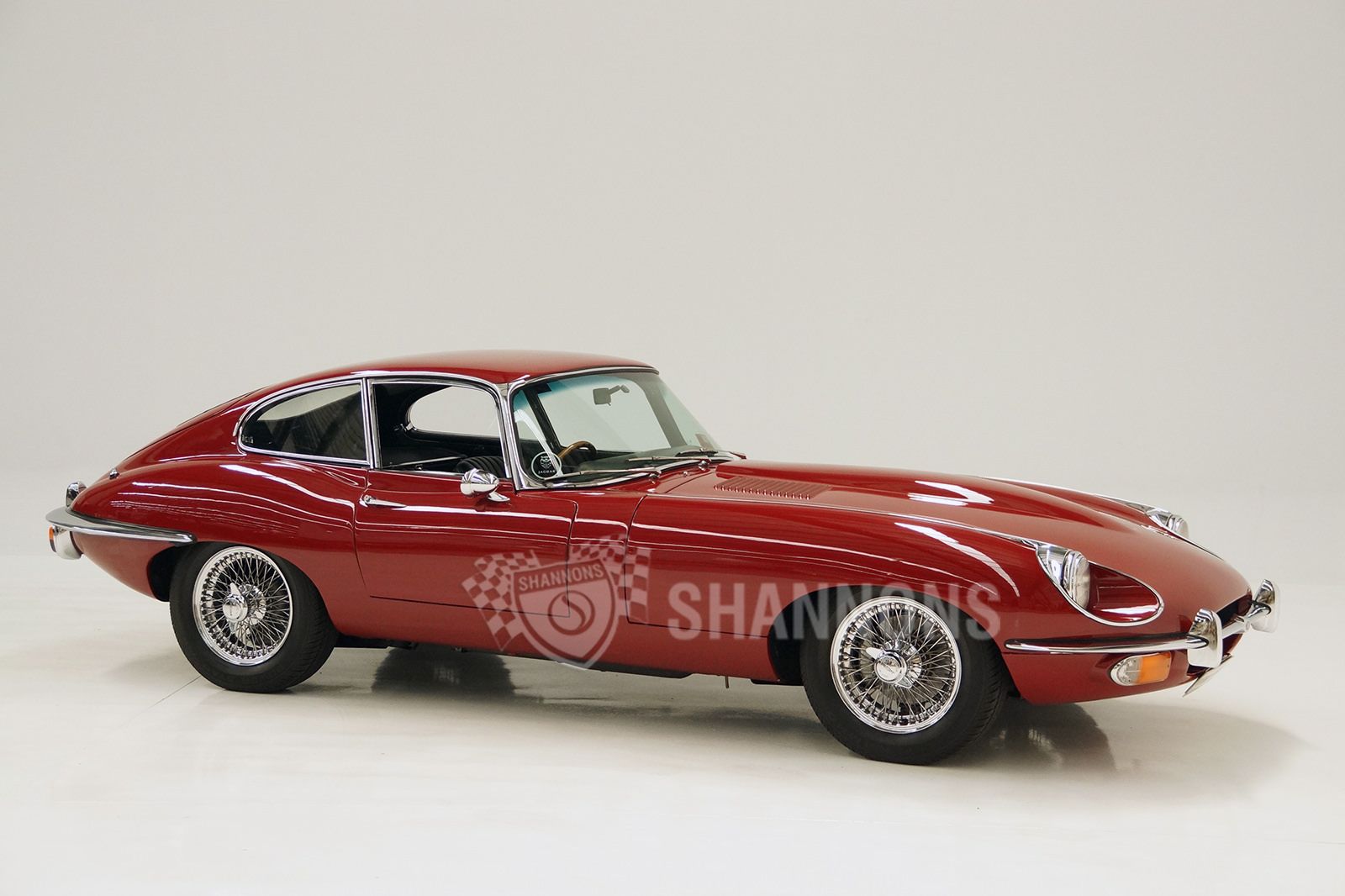 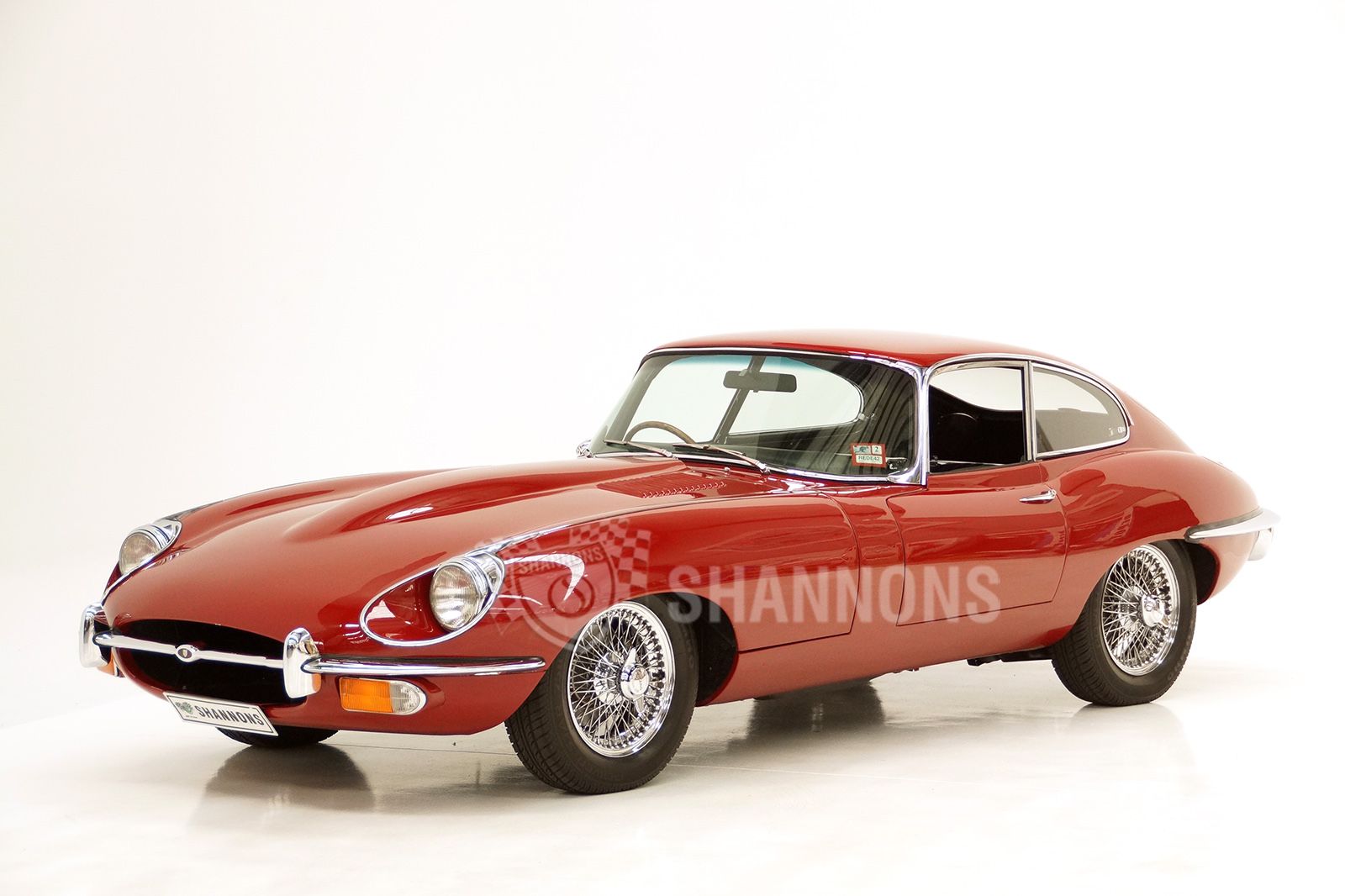 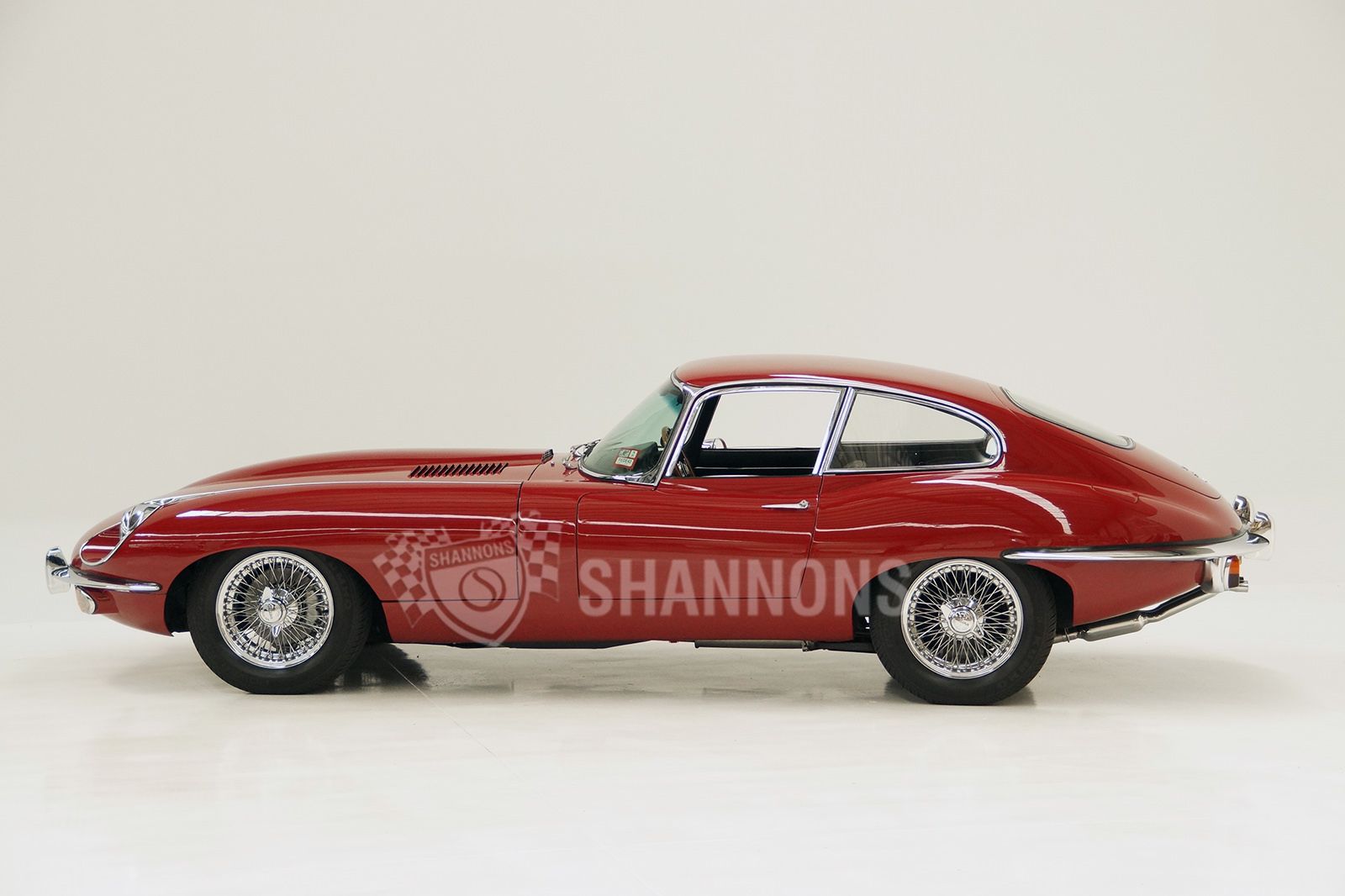 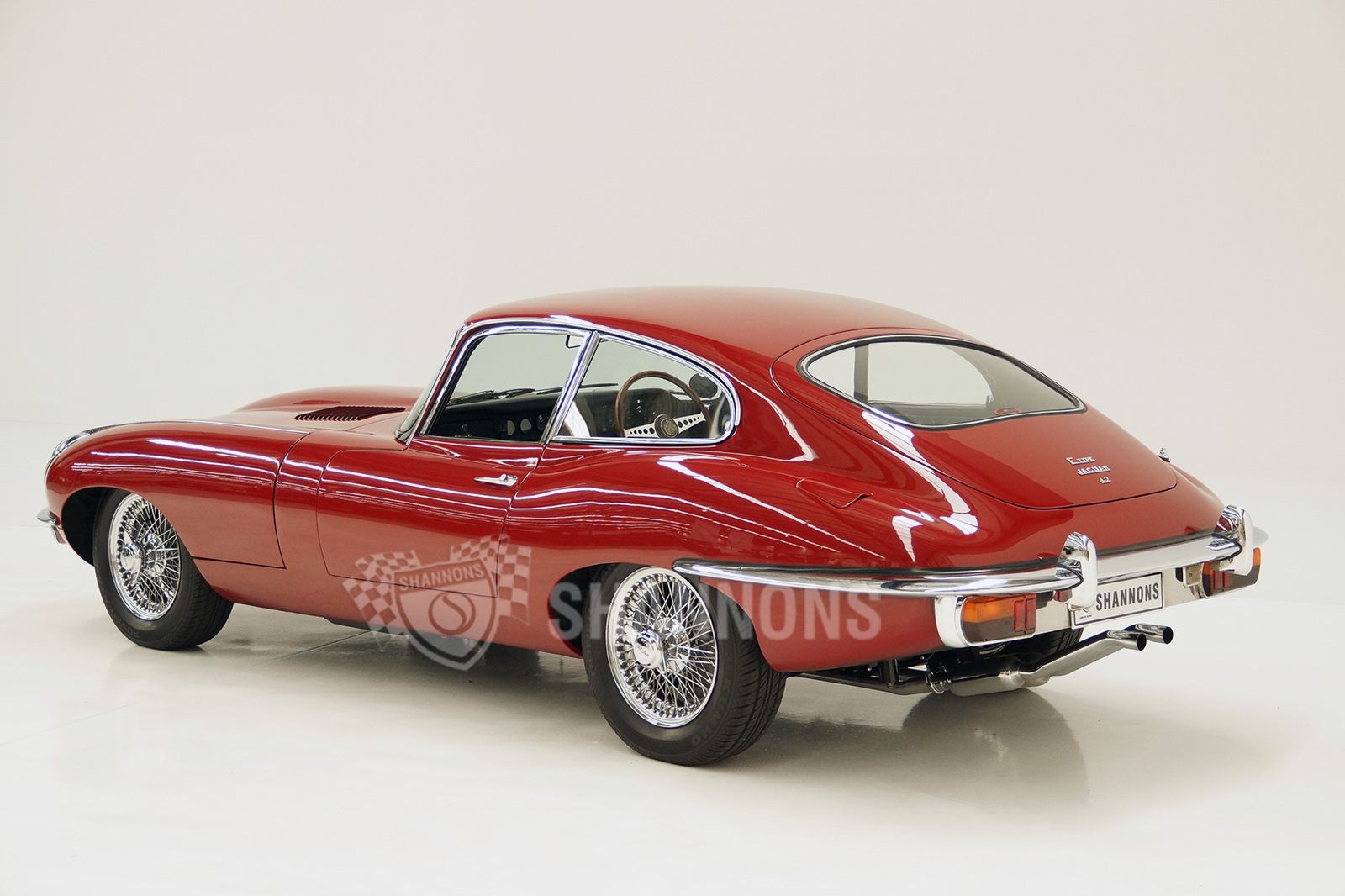 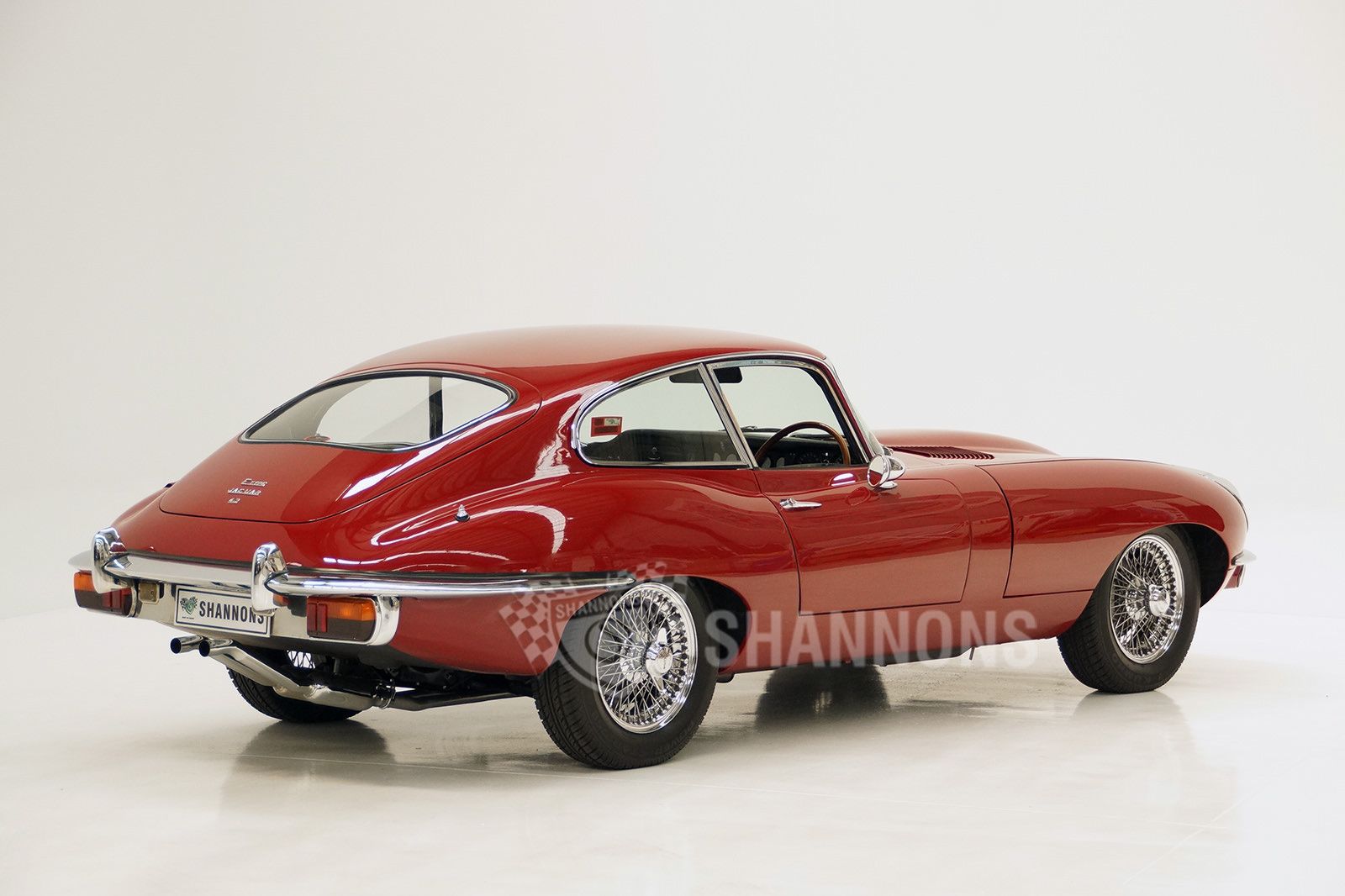 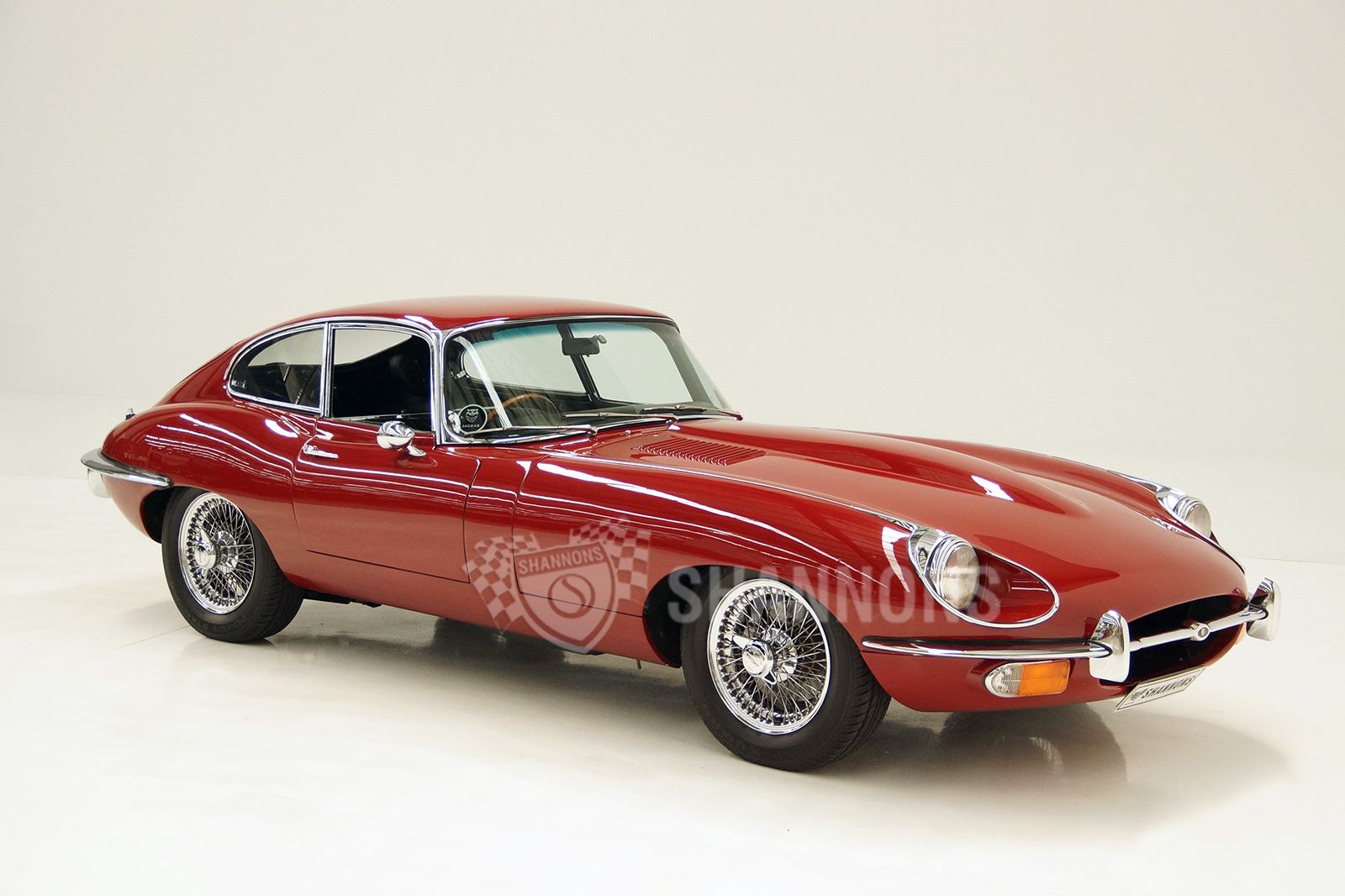 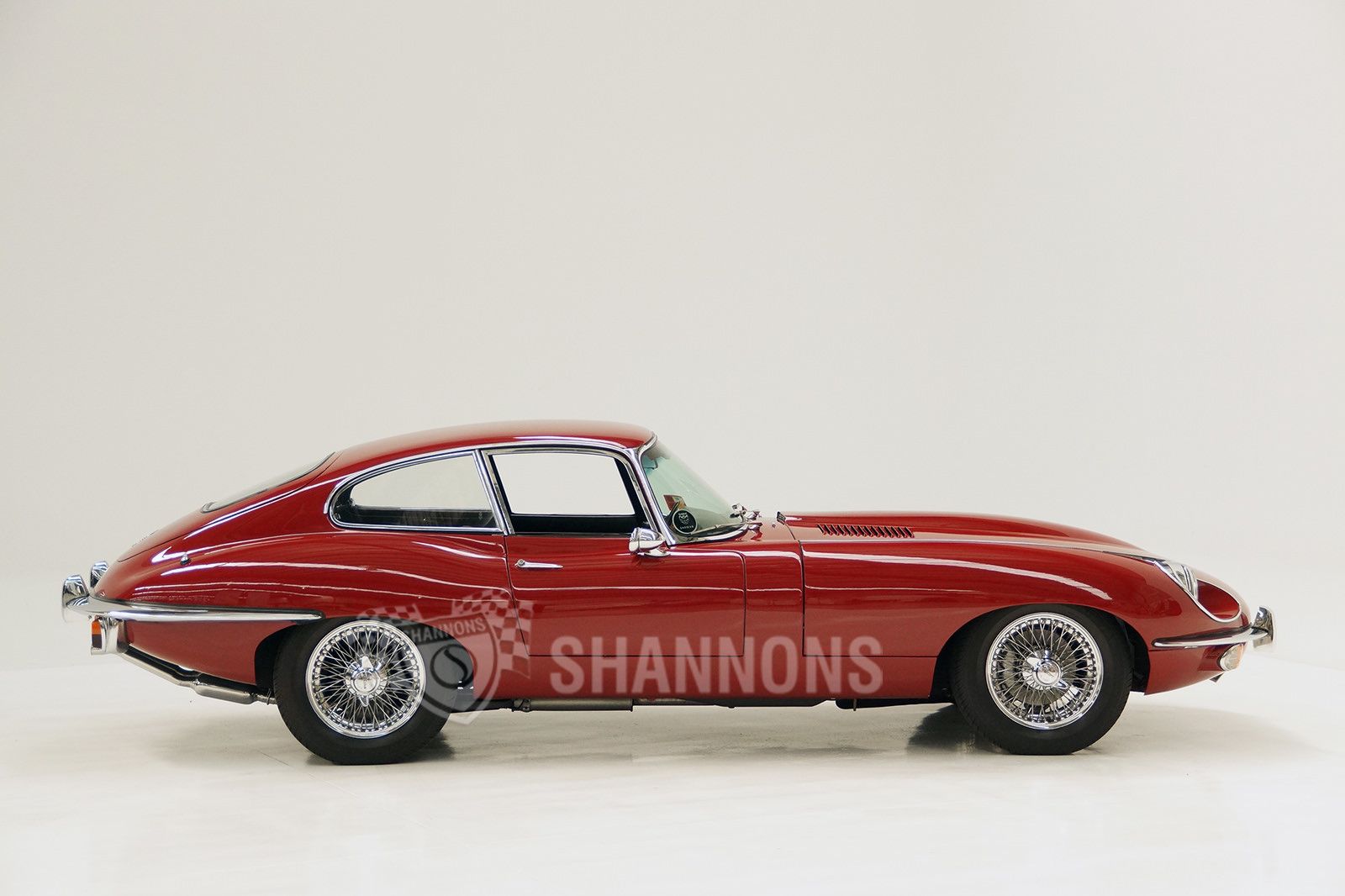 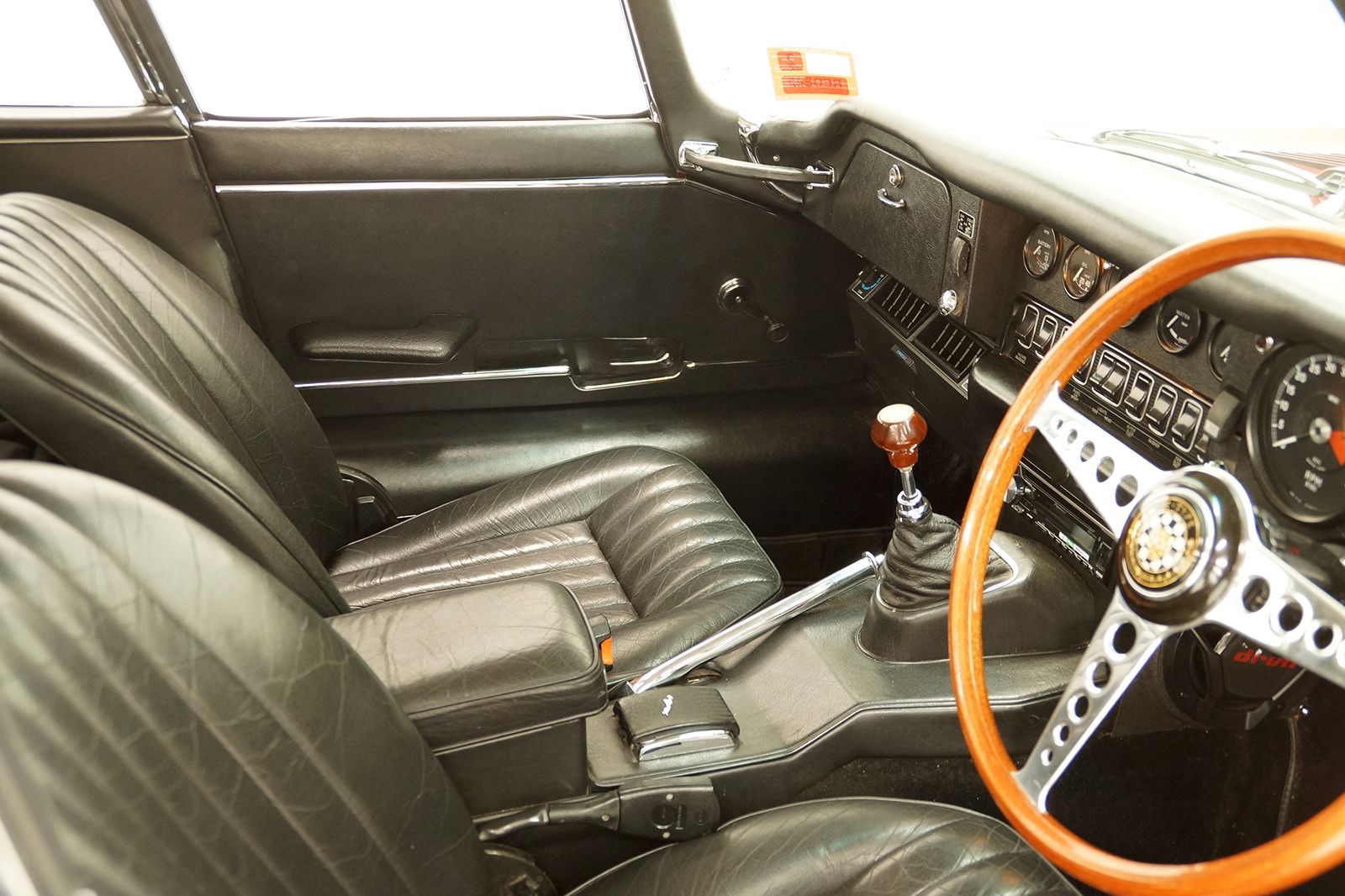 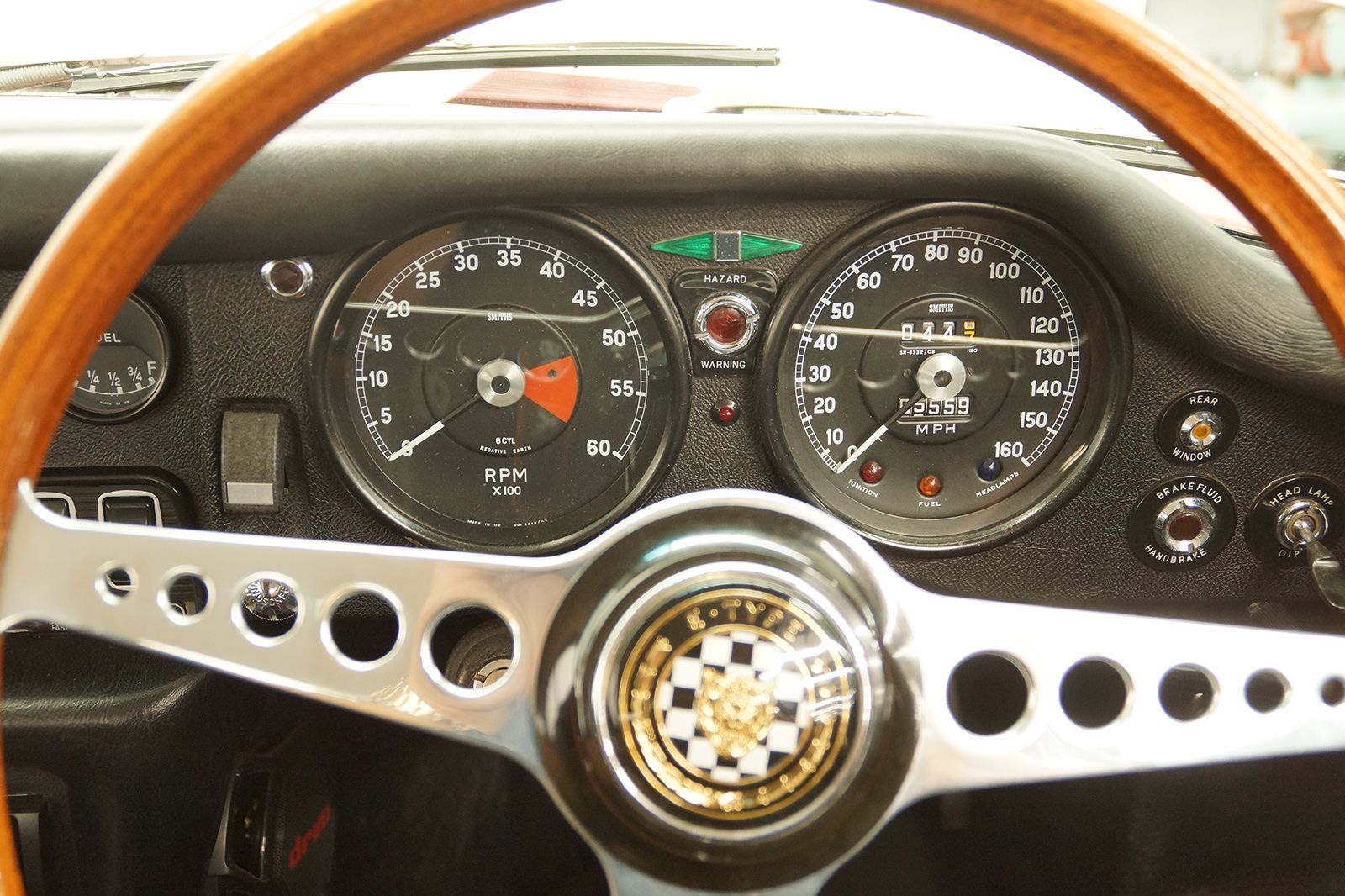 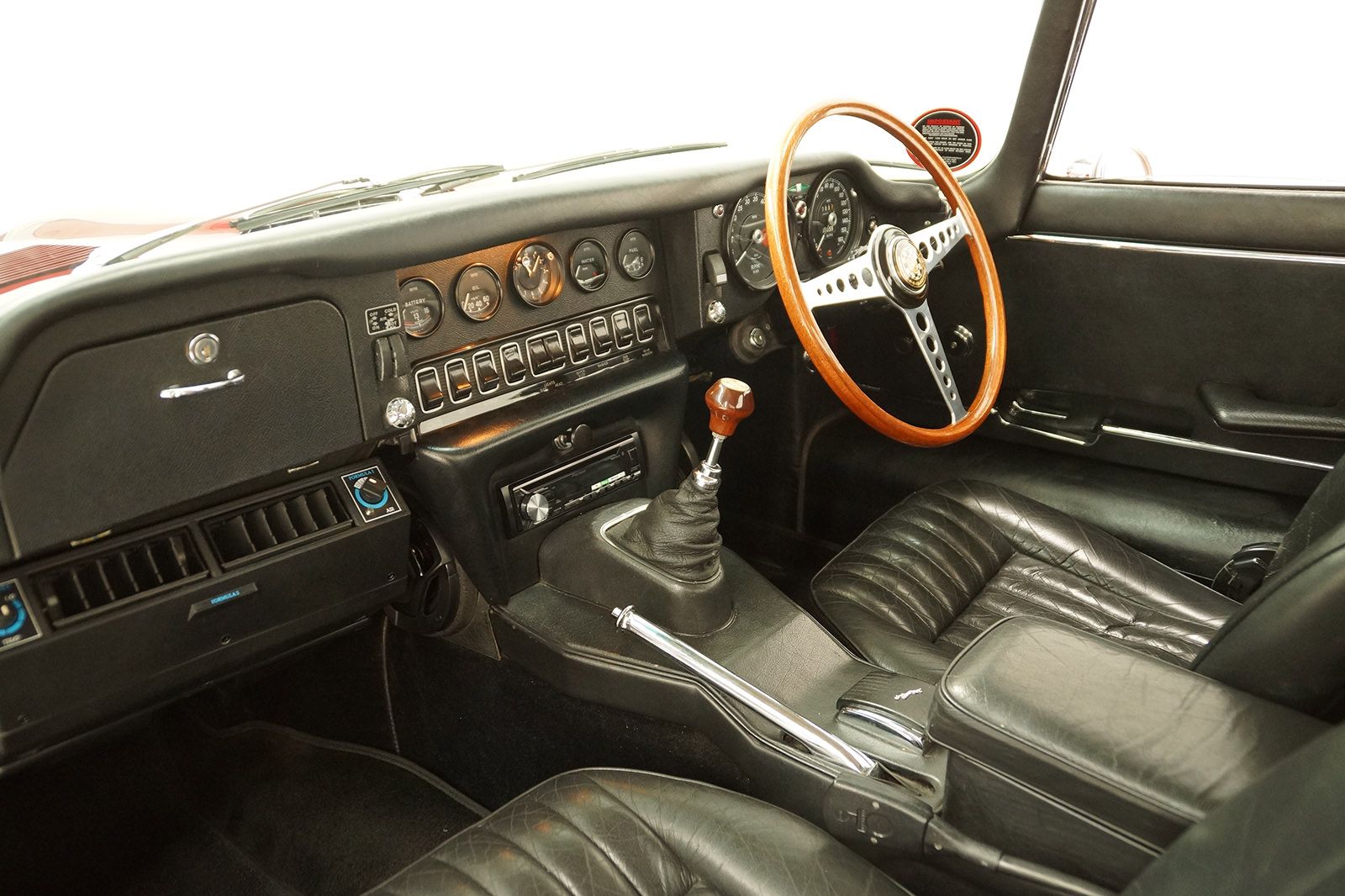 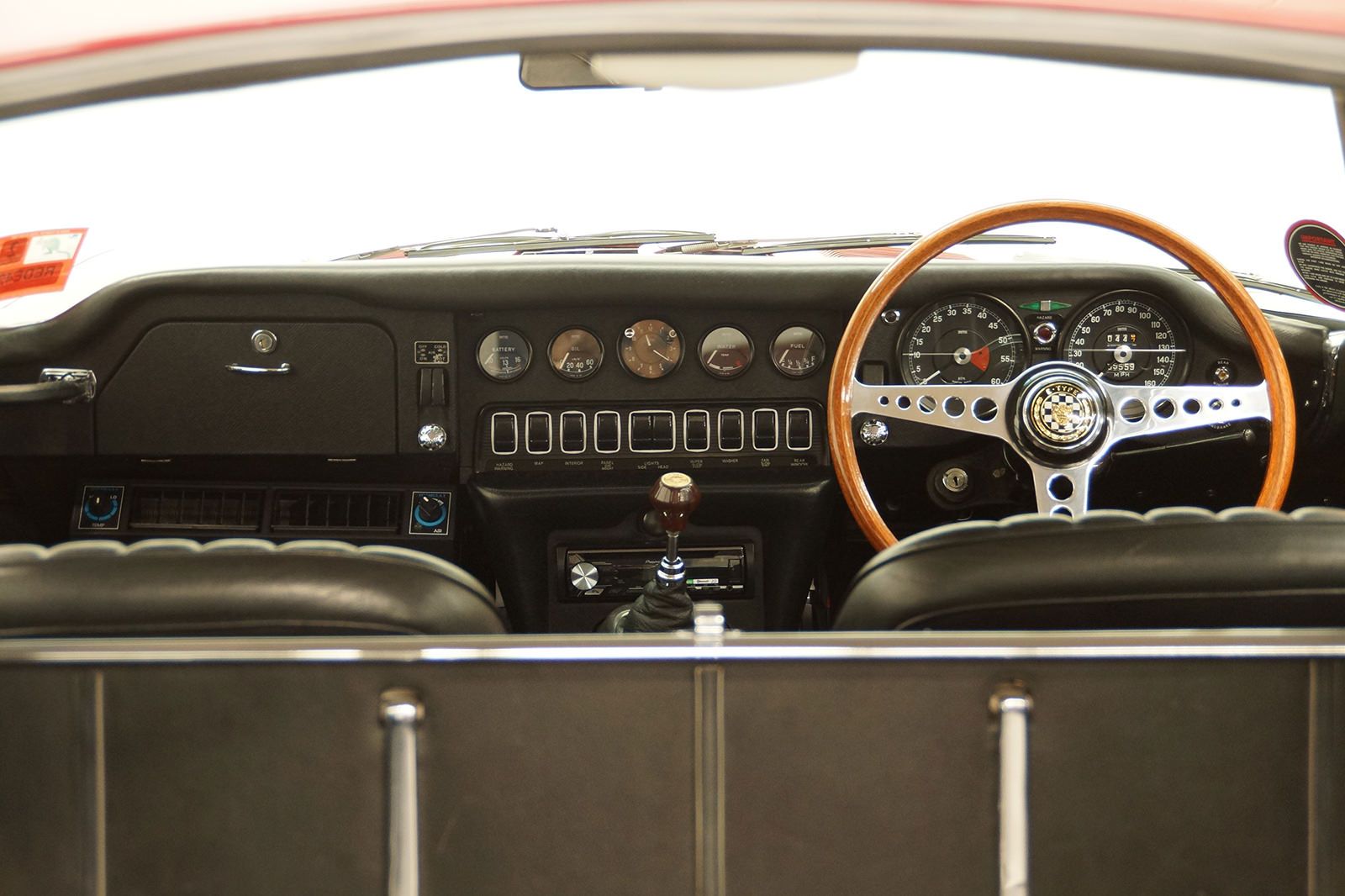 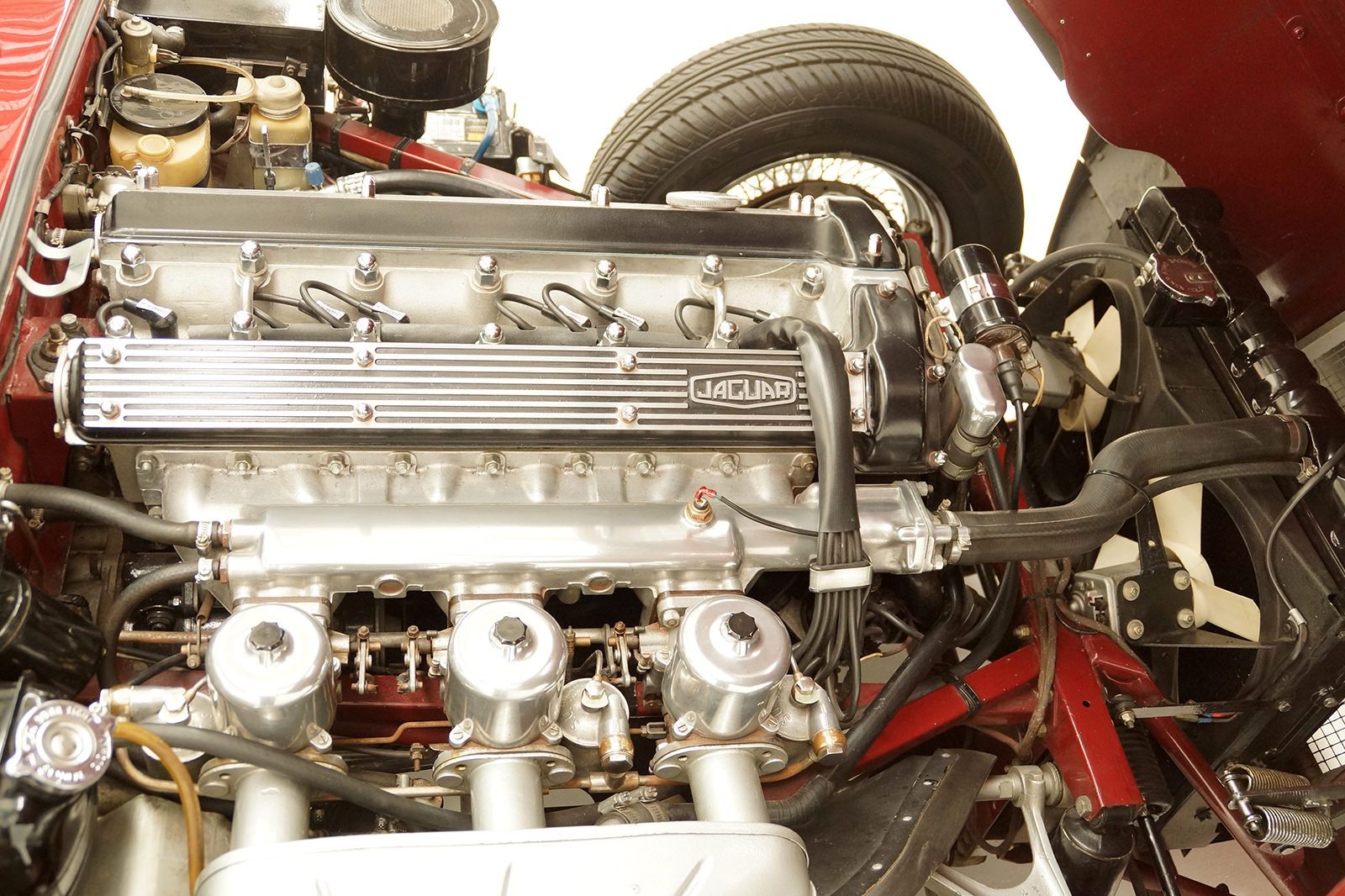 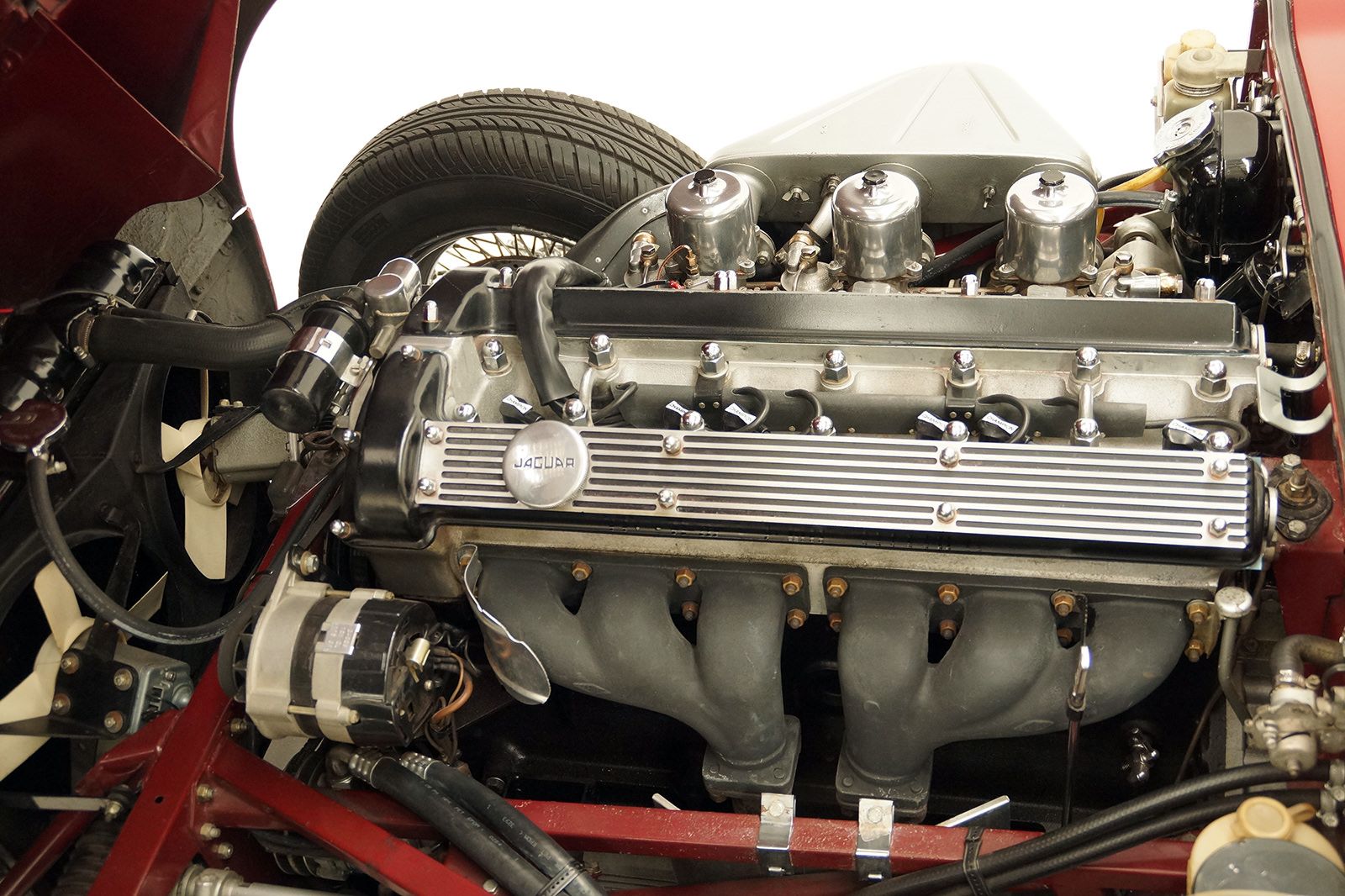 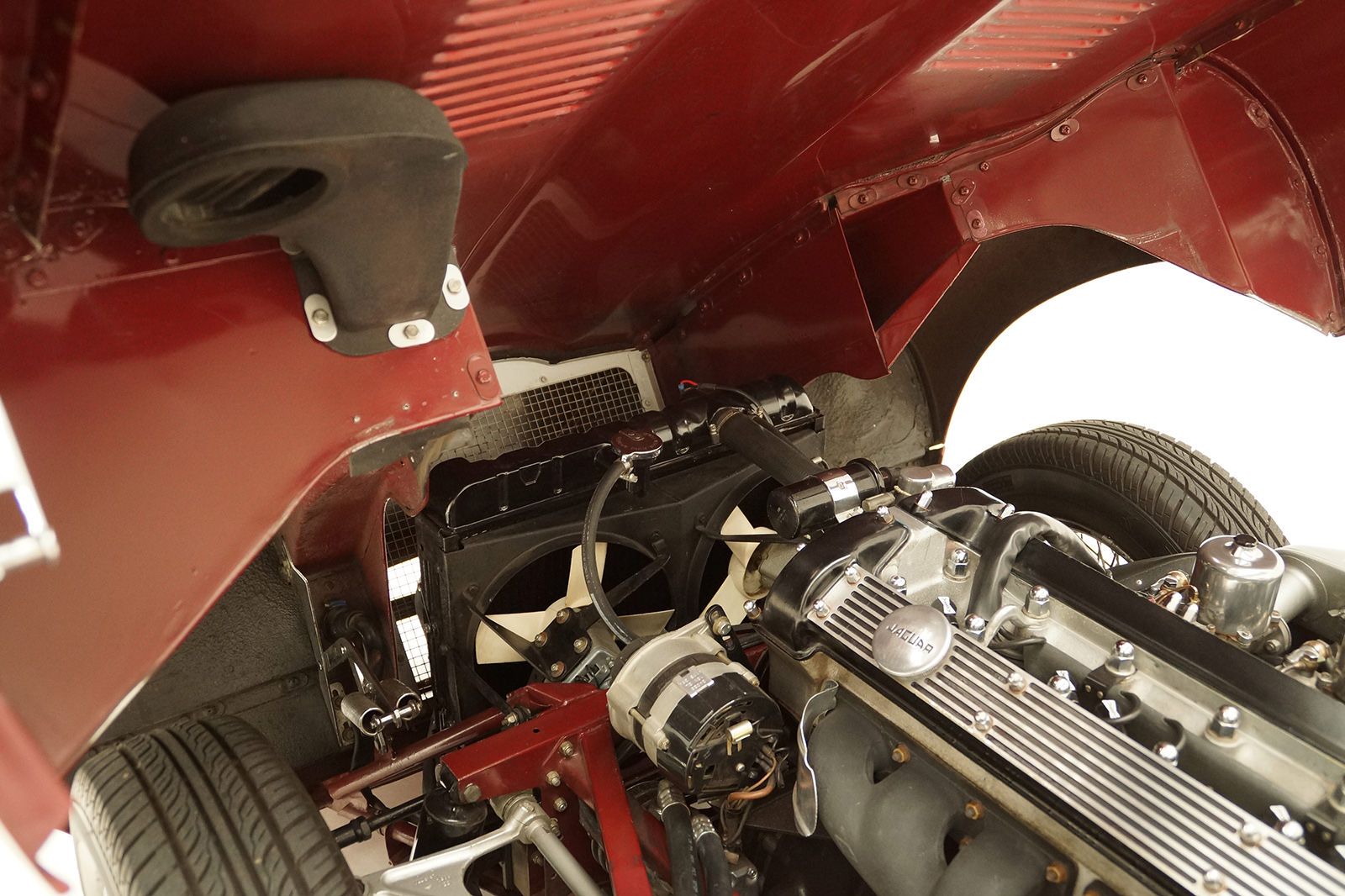 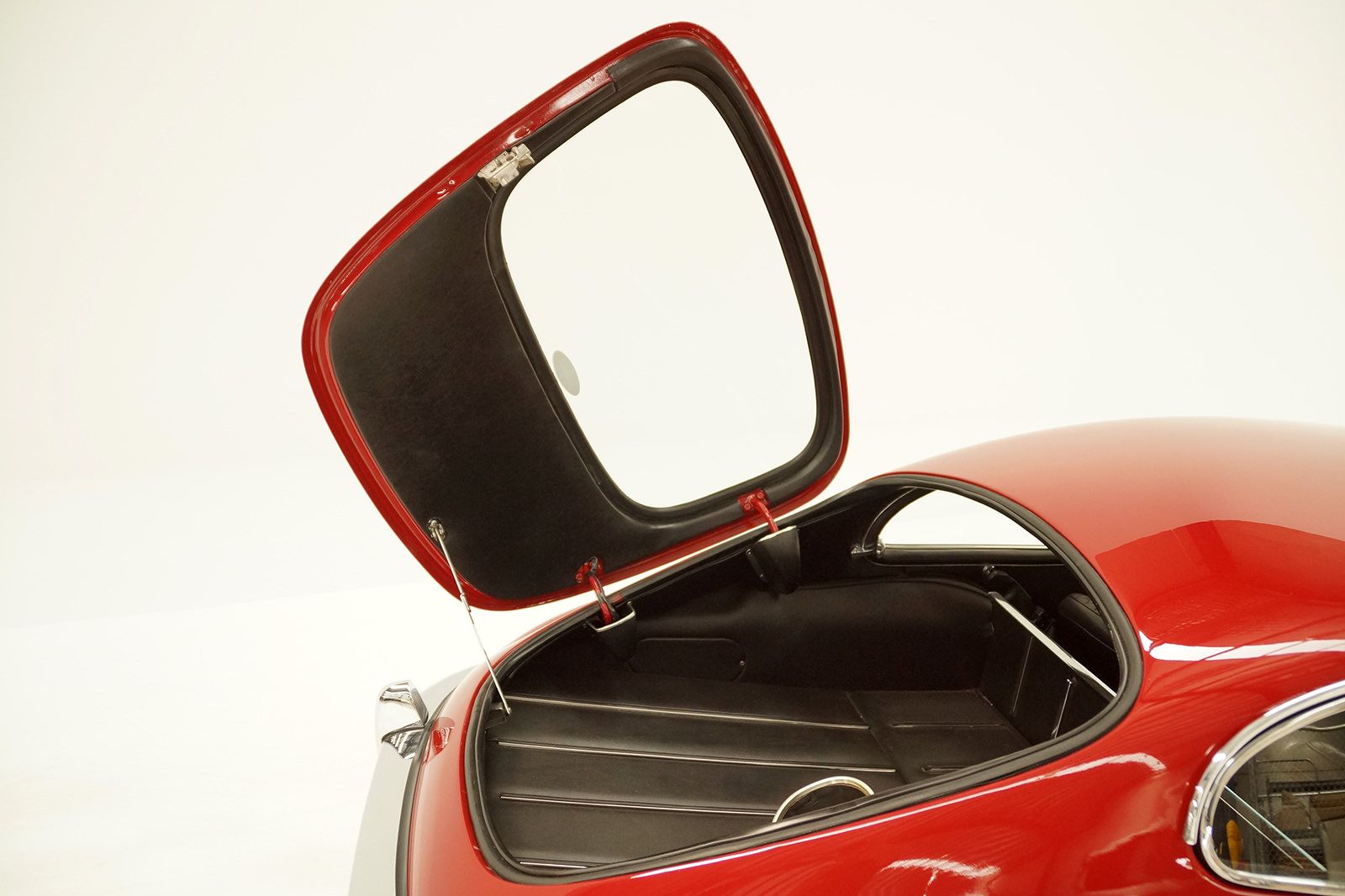 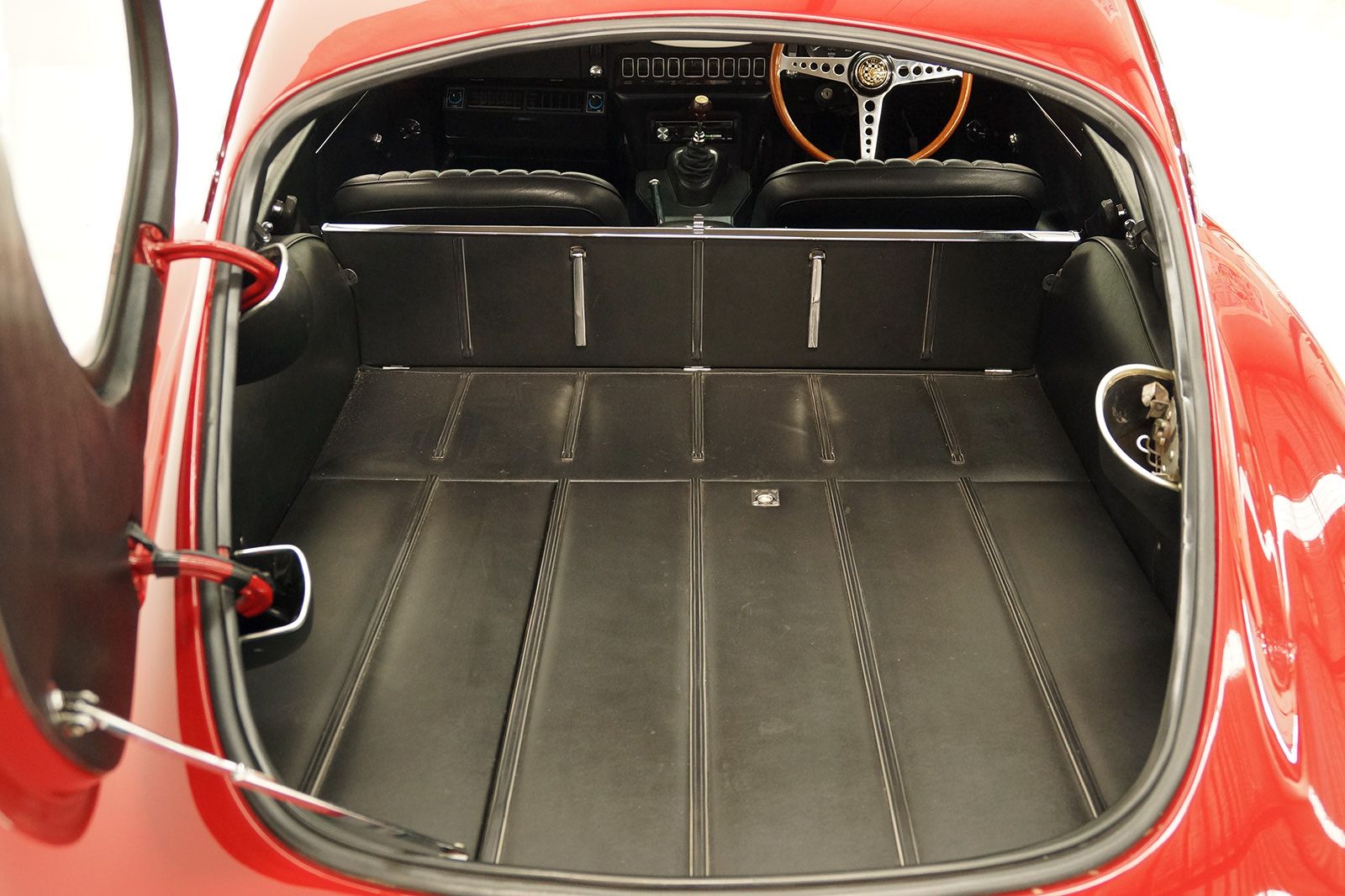 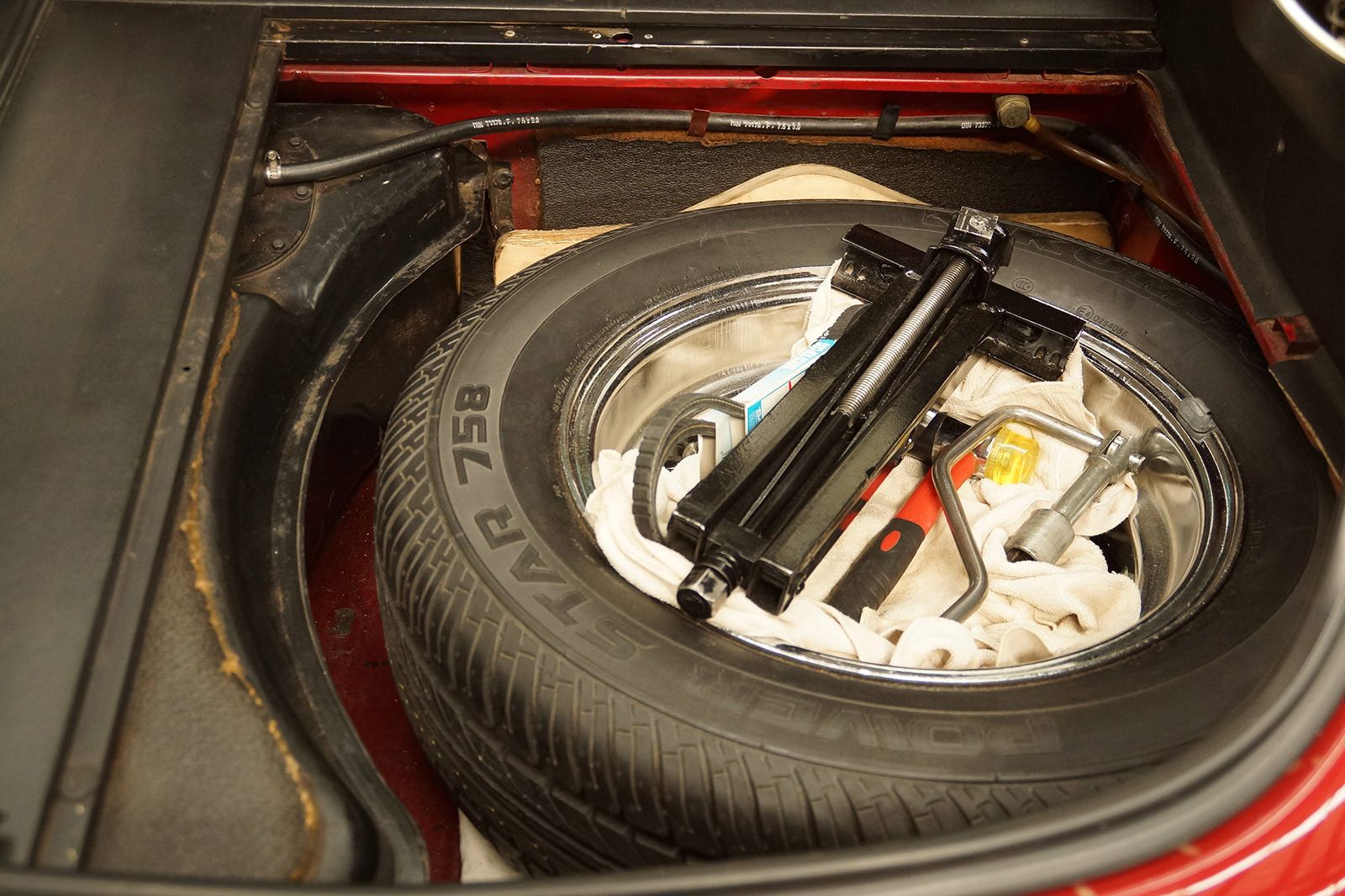 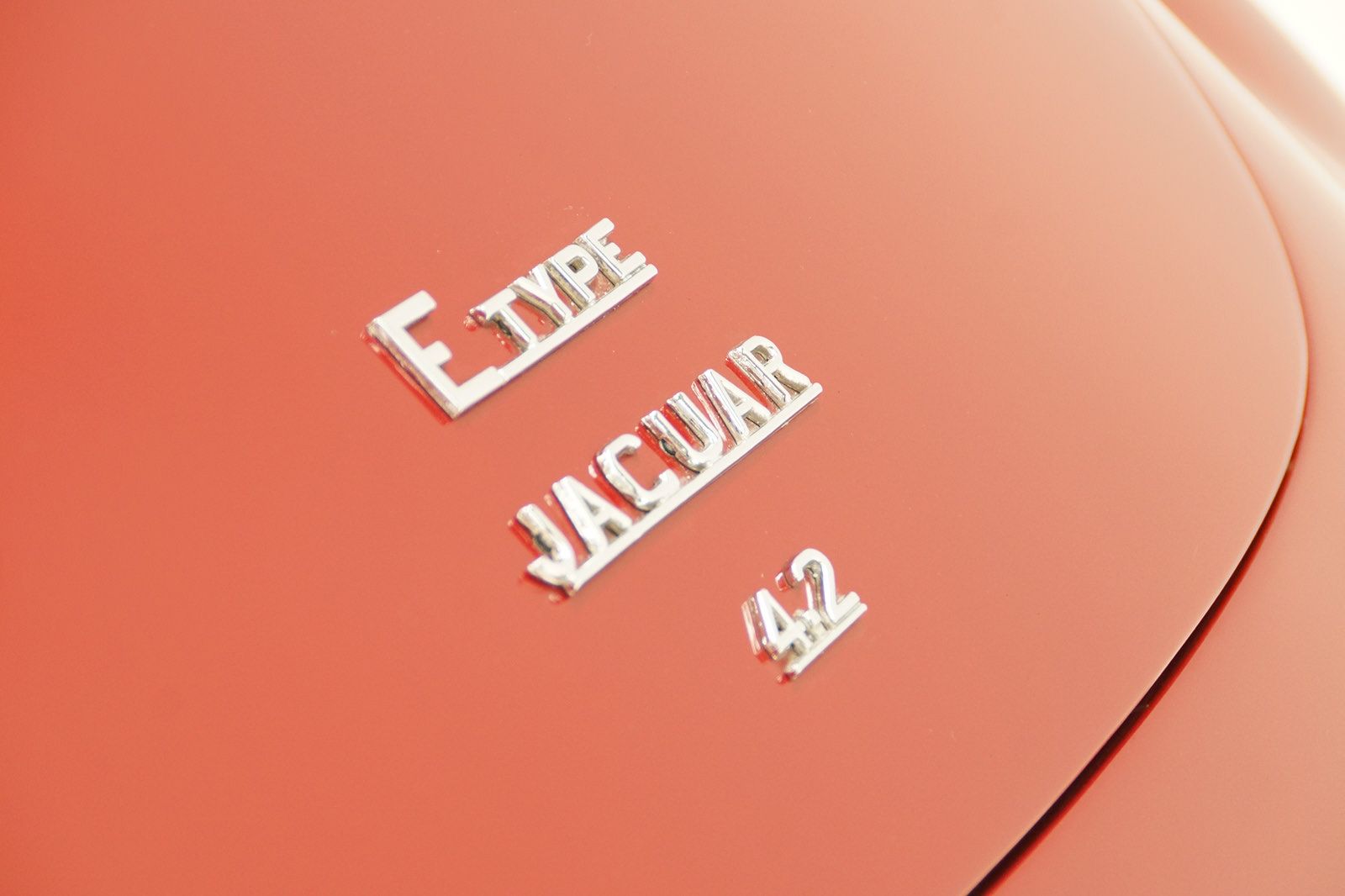 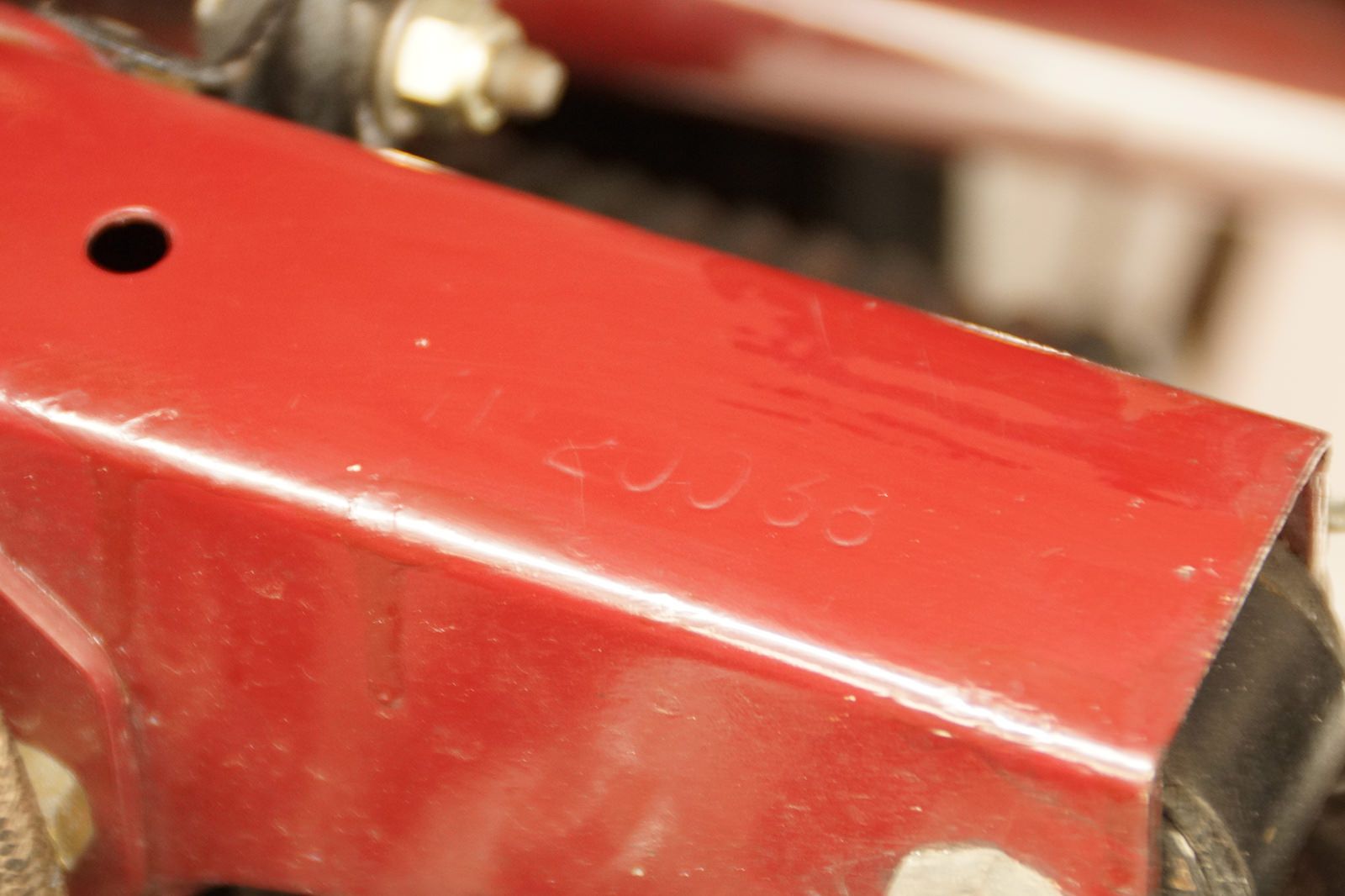