5599 people have viewed this lot

Ford Australia’s first generation Fairlane filled a gap between the Fairmont and much larger Galaxie, the combination of luxury and performance proving a winner right from the outset. Based on a stretched XR Falcon platform, the first Aussie designed and built Fairlane was designated the ZA and came in two distinct series, the Custom and 500. Although the cheaper Custom model was available in six-cylinder form only, the upmarket Fairlane 500 – boasting reclining bucket seats and plenty of woodgrain trim – was powered by the same powerful 289-cid V8 found in the Mustang. Facelifted as the ZB in 1968, the Fairlane 500 featured Ford’s new 302-cid V8, automatic transmission, power steering and power front disc brakes as standard equipment. With the introduction of the ZC range in 1969, the Fairlane came in for some major restyling, with vertically stacked headlamps at the front and wraparound tail lights, plus chrome strips along the sills and around the wheelarches on the 500. Further changes included extra insulation to make the car quieter and the introduction of air conditioning as an option. For the first time, the Fairlane 500 was available with the 351-cid V8 engine pumping out 250 bhp in standard tune and giving smooth, effortless performance perfect for long distance driving. The final version of the original Z-series Fairlanes was the ZD released in November 1970, with a Lincoln Continental-inspired grille, revised tail light treatment, new hubcaps and some minor improvements to the interior, including a new instrument cluster. Although it had proved a major sales success, Ford’s home-grown Fairlane was facing stiff competition by 1971, chiefly from Holden’s Statesman, and all-new ZF model was announced in 1972. Surviving examples, particularly those K-Code cars powered by the 351-cid V8, have become increasingly sought after by Blue Oval aficionados who prefer their muscle with a touch of luxury. 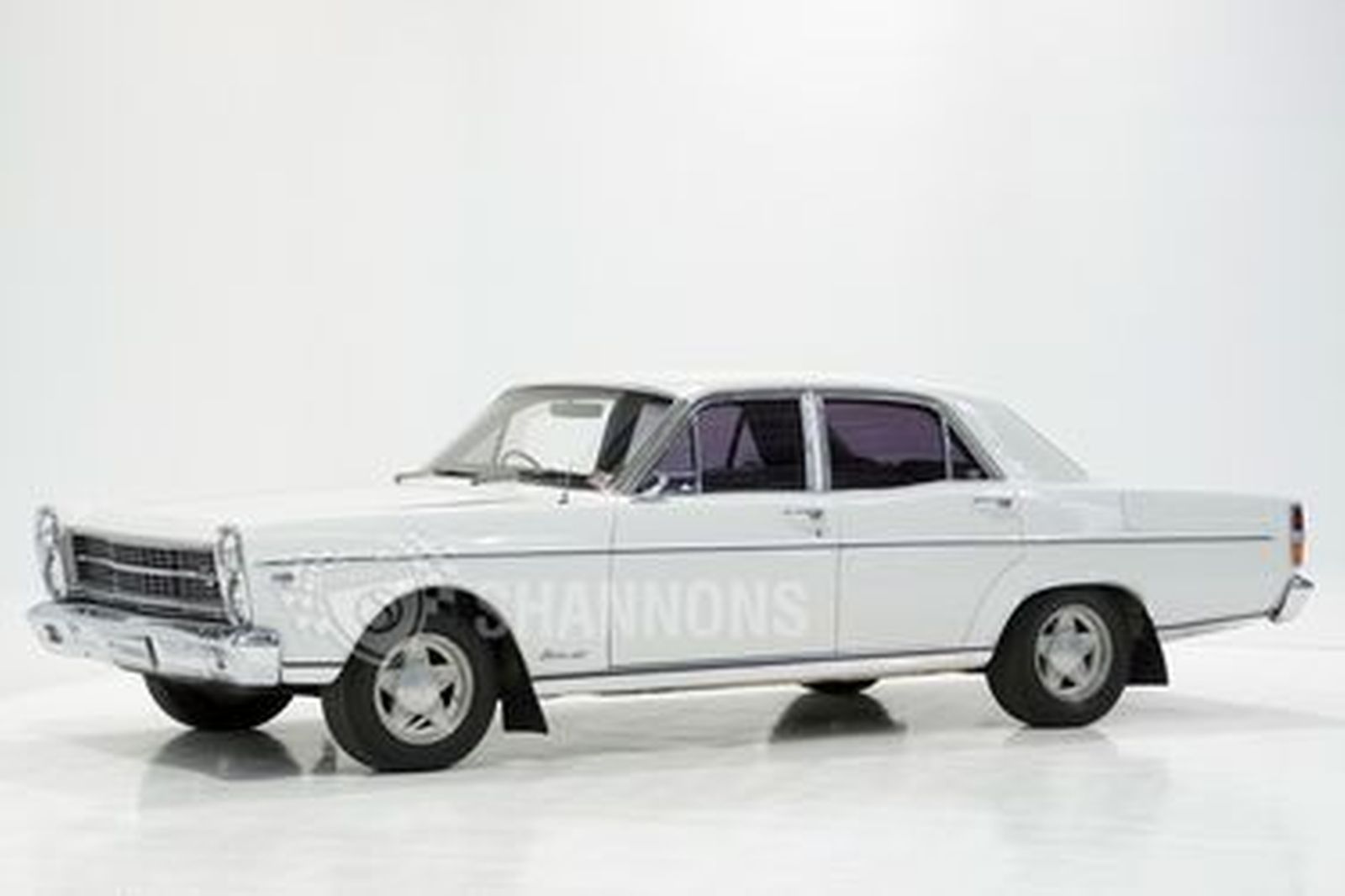