4664 people have viewed this lot

As Holden's flagship model throughout the 1970s, the Statesman was a quintessentially Australian take on the luxury saloon, putting prestige motoring that rivalled many European marques within reach of many motorists for the first time. Initially based on a stretched HQ platform, the first Statesman was launched in July 1971 and had several facelifts over the next decade, while the list of luxury features grew longer every year, including air conditioning, leather upholstery and even a crude form of ABS. Mechanical changes in line with the rest of Holden's model included the adoption of all-wheel disc brakes and Radial Tuned Suspension, which dramatically improved both the ride and handling. Despite the introduction of a downsized Commodore in the late 1970s, demand for a traditional full-size Holden was strong enough to ensure the Statesman continued in production and in April 1980 the final - and for many best - incarnation, badged the WB, was announced. Designer Leo Pruneau managed to create a modern looking luxury car on the existing platform through clever re-working of the sheetmetal, the distinctive five-window side treatment, new grille, headlamps and rear quarters resulting in a harmonious, attractive design. Inside the Statesman was almost entirely new, with revamped dash fascia, instruments and redesigned seats covered in soft cord upholstery (with vinyl optional). The more luxurious Caprice came with a new digital radio/cassette, electric mirrors, optional leather upholstery and a dash-mounted trip computer. Under the bonnet, Holden's 5.0-litre V8 engine was mated to a T-bar automatic transmission (the Trimatic three-speed was used from 1981 onwards), alloy wheels were standard, as was power-assisted steering. From August 1983 the Series II model came with better equipment levels, new soft tweed cloth trim on the DeVille and a satin silver finished instrument fascia. Proving a worthy competitor for Ford's Fairlane/LTD at last, the final WB Statesman rolled off the production line in 1985, marking the end of an era and in total some 60,231 were built. Today, the WB Statesmen enjoys a loyal following amongst Holden enthusiasts and good examples continue to be sought after. 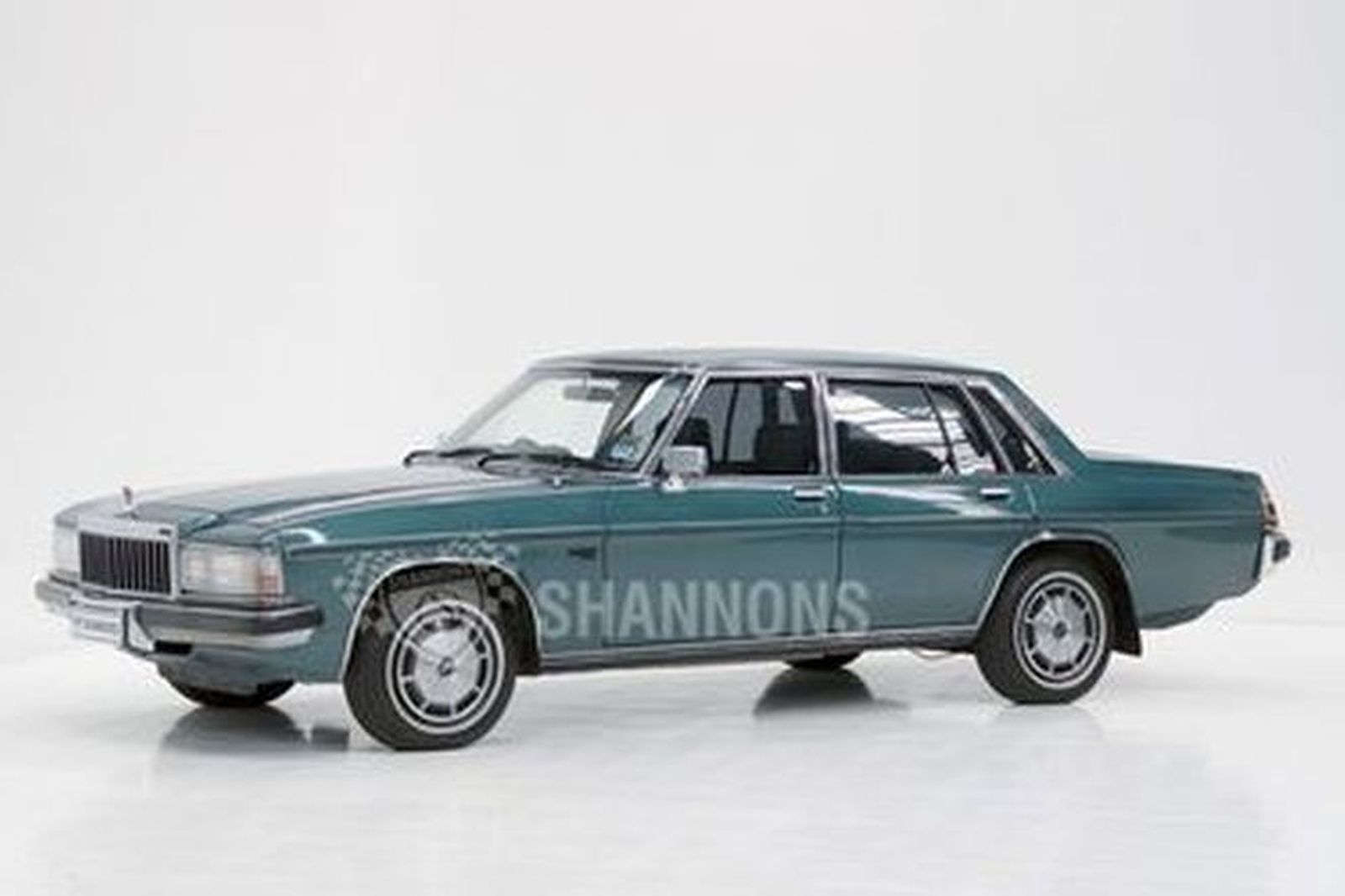 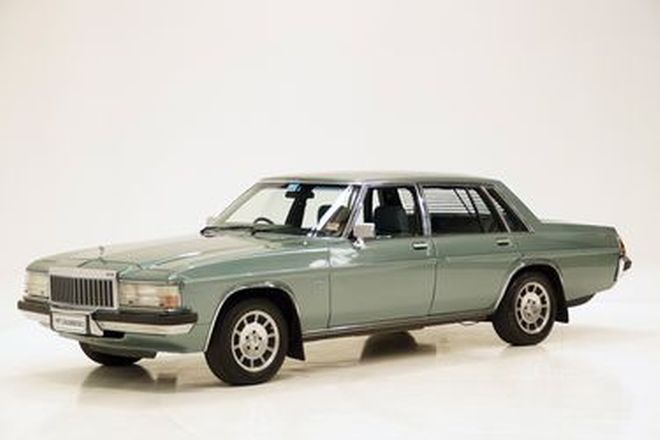 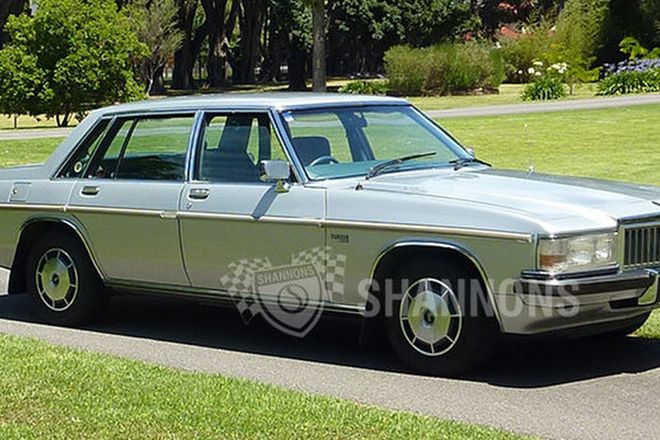 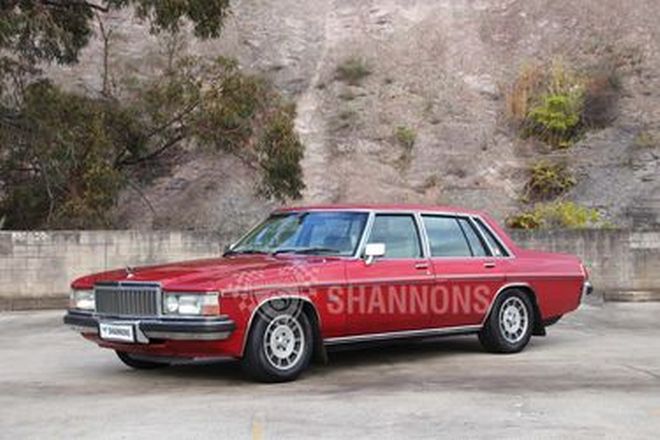 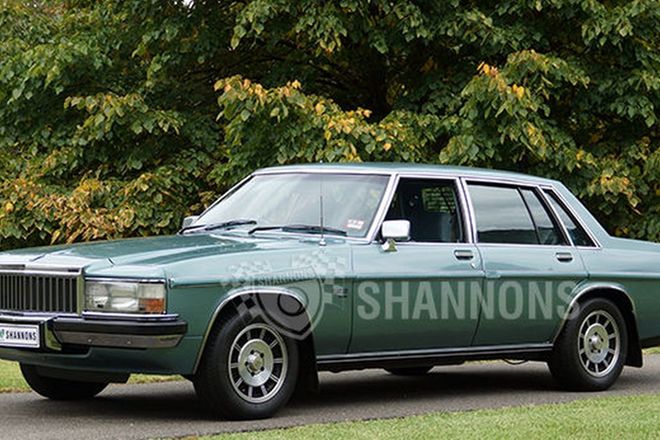