Following on from the Mini and 1100, BMC’s next front wheel drive model – codenamed ADO 17 and badged the 1800 – was again designed by Sir Alex Issigonis and proved another remarkable piece of packaging.  Designed around the new B-series engine, the 1800 boasted a passenger compartment larger than most luxury cars despite the relatively compact dimensions, with a huge amount of rear passenger space.  The 1.8-litre five bearing crankshaft four-pot motor produced 80 horsepower at 5000rpm, driving the front wheels through a four-speed gearbox with synchromesh on all gears, a first for a BMC product.  The 1800’s unconventional styling was initially contracted to Italian design studio Pininfarina but the original concept was ultimately compromised by BMC’s own designers, with somewhat fussy detailing and earned the nickname “Land Crab”.  The unitary bodyshell did prove extremely rigid and this, combined with a modified version of the Mini’s famous Hydrolastic suspension system, endowed the 1800 with superb handling.  Launched to enthusiastic reviews, the 1800 won the coveted European “Car of the Year” award and proved particularly successful in Australia following its introduction here in November 1965, with locally assembled models given better sealing to protect against dust, a sump guard and raised ride height.  The 1800 also proved its worth on the world rallying stage, particularly in grueling endurance events, with Paddy Hobkirk’s second in the 1968 London-Sydney Marathon a standout result.  The 1800 was later joined by Morris and Wolseley 18/85 derivatives and replaced with an updated Mark II version in May 1968, featuring revised styling, larger 14-inch wheels and a higher compression engine.  Despite relatively modest sales, the model continued on into the 1970s with the 1800 Mark III of 1972 before being killed off by British Leyland in 1975.  In Australia, BMC developed several uniquely Antipodean versions of the 1800, including the utility and, for a brief period between 1970 and 1972, the Tasman and Kimberley, both powered by a 2227cc six.  Despite relatively strong local sales, the 1800 is a rare sight on Australian roads these days, with the number of survivors dwindling every year.  For anyone who has driven a “Land Crab” the virtues of Issigonis’ clever design remain obvious and five decades on, the 1800 has finally earned classic status. 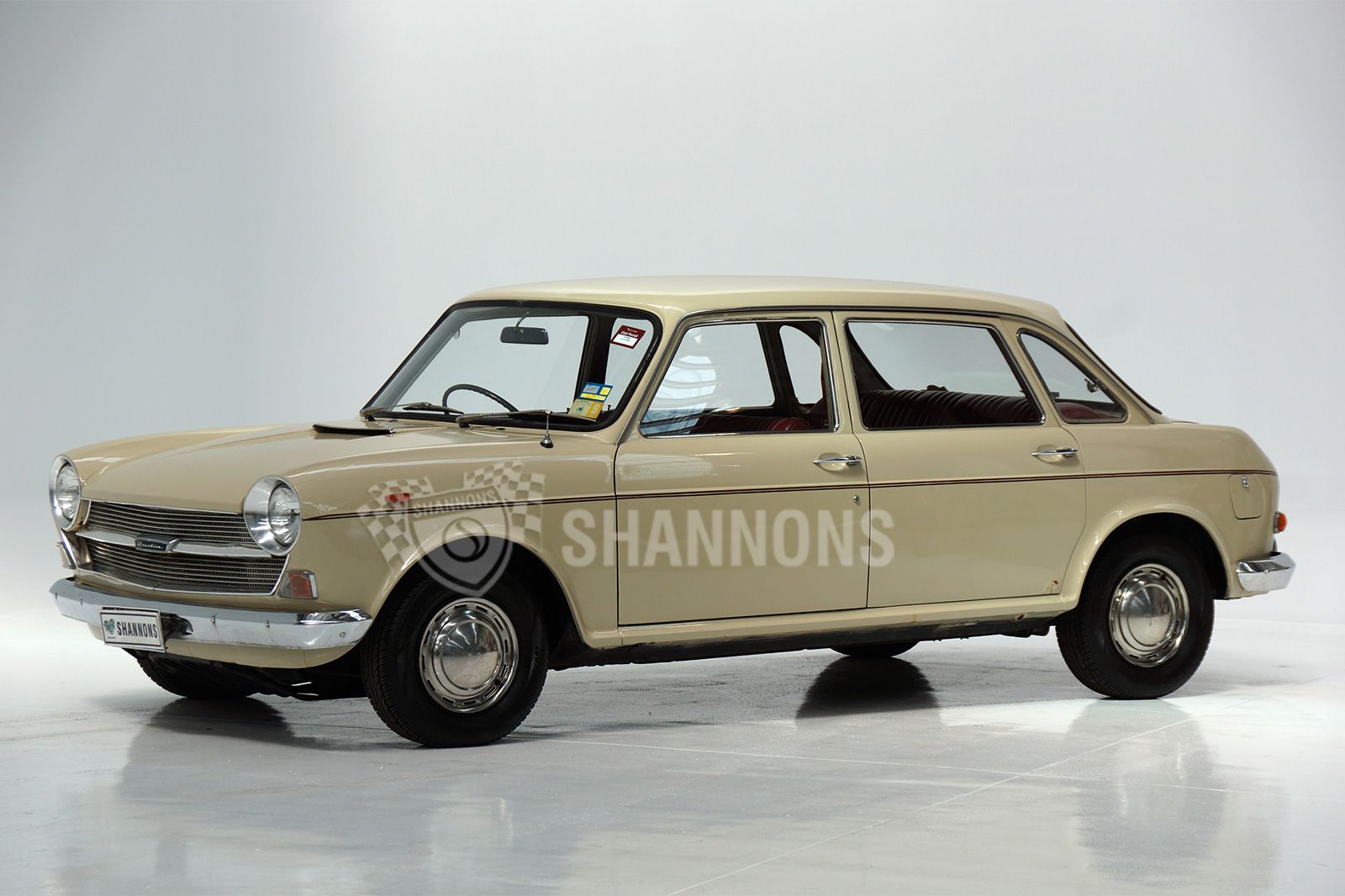 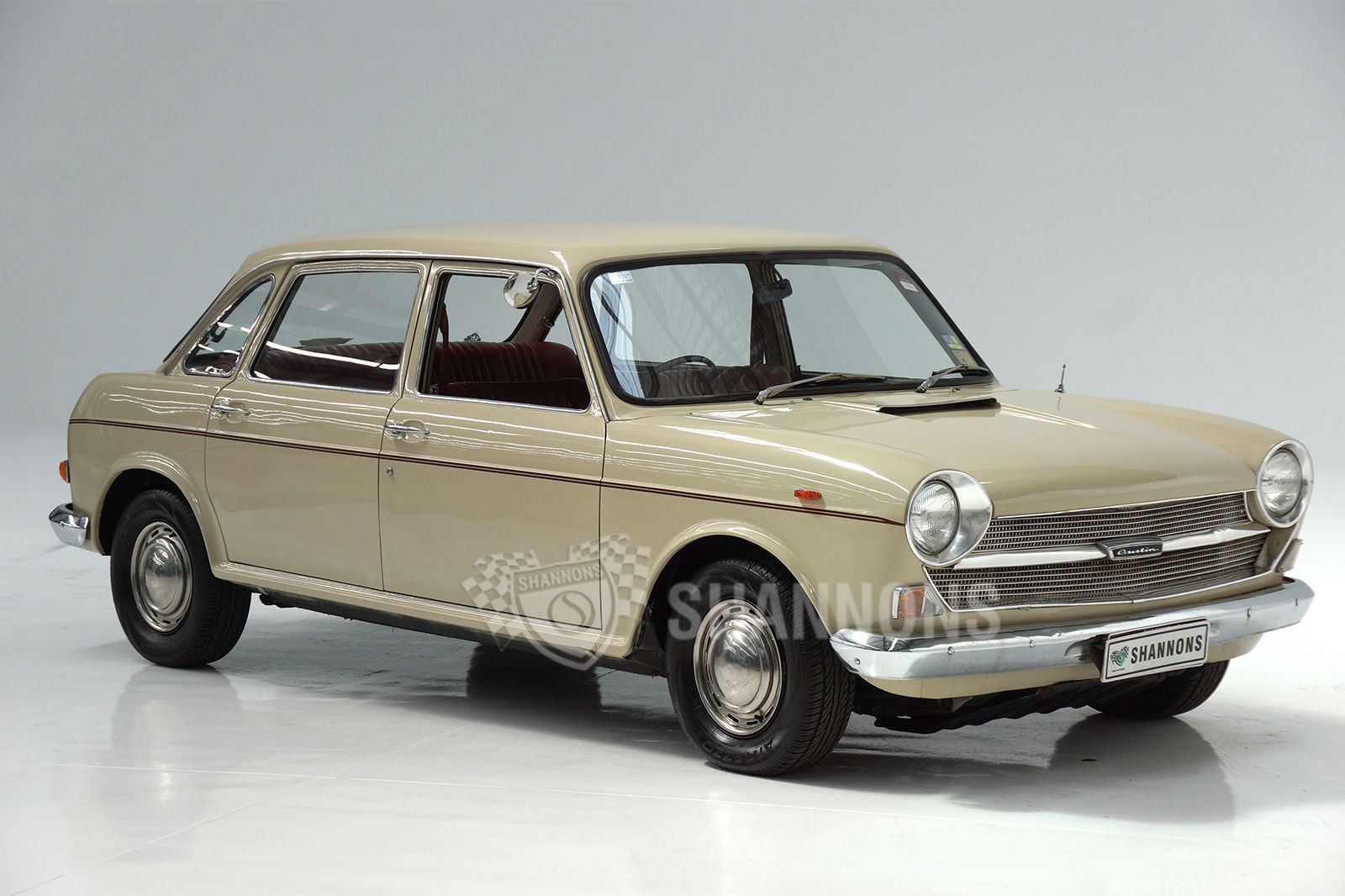 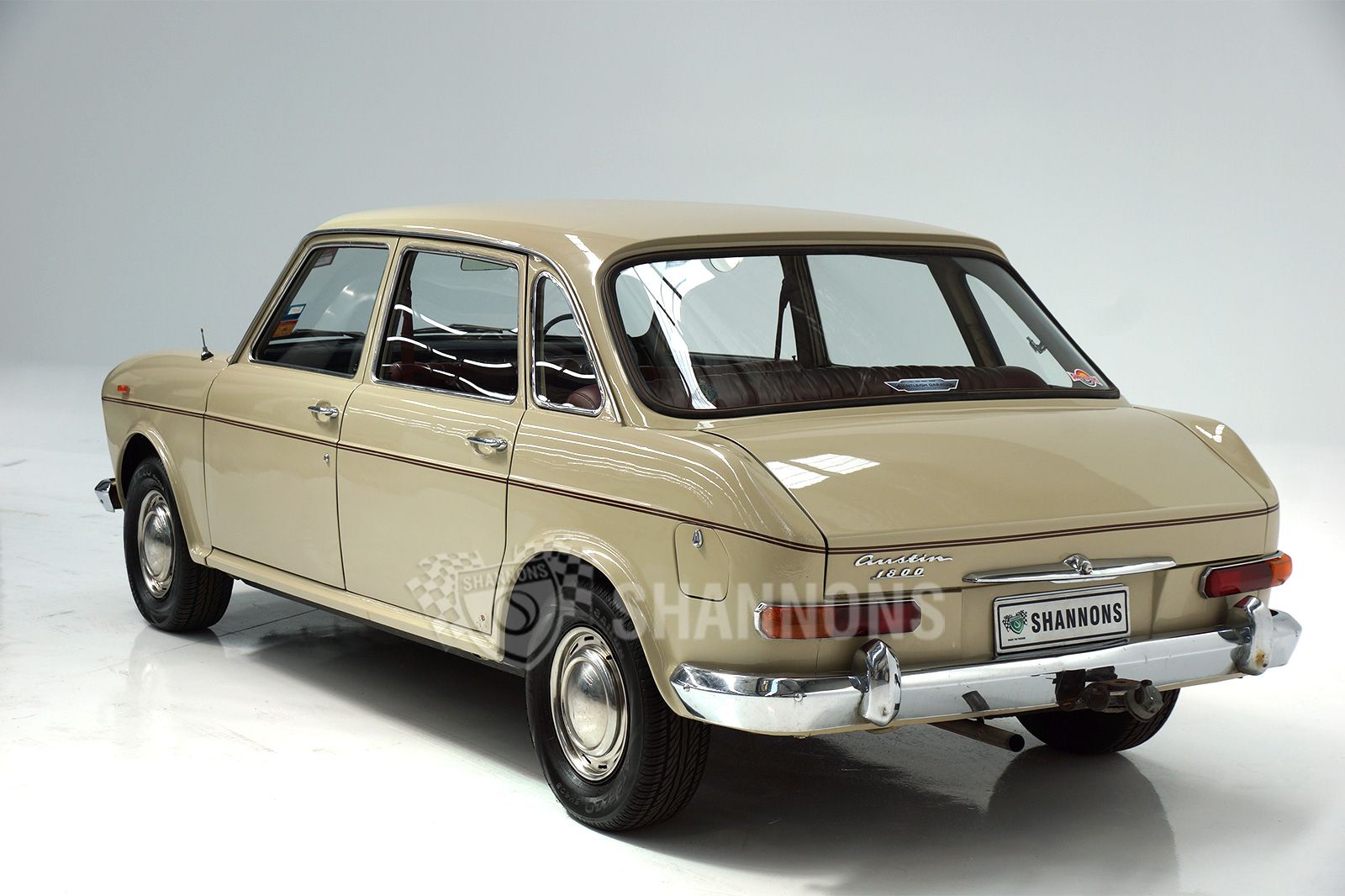 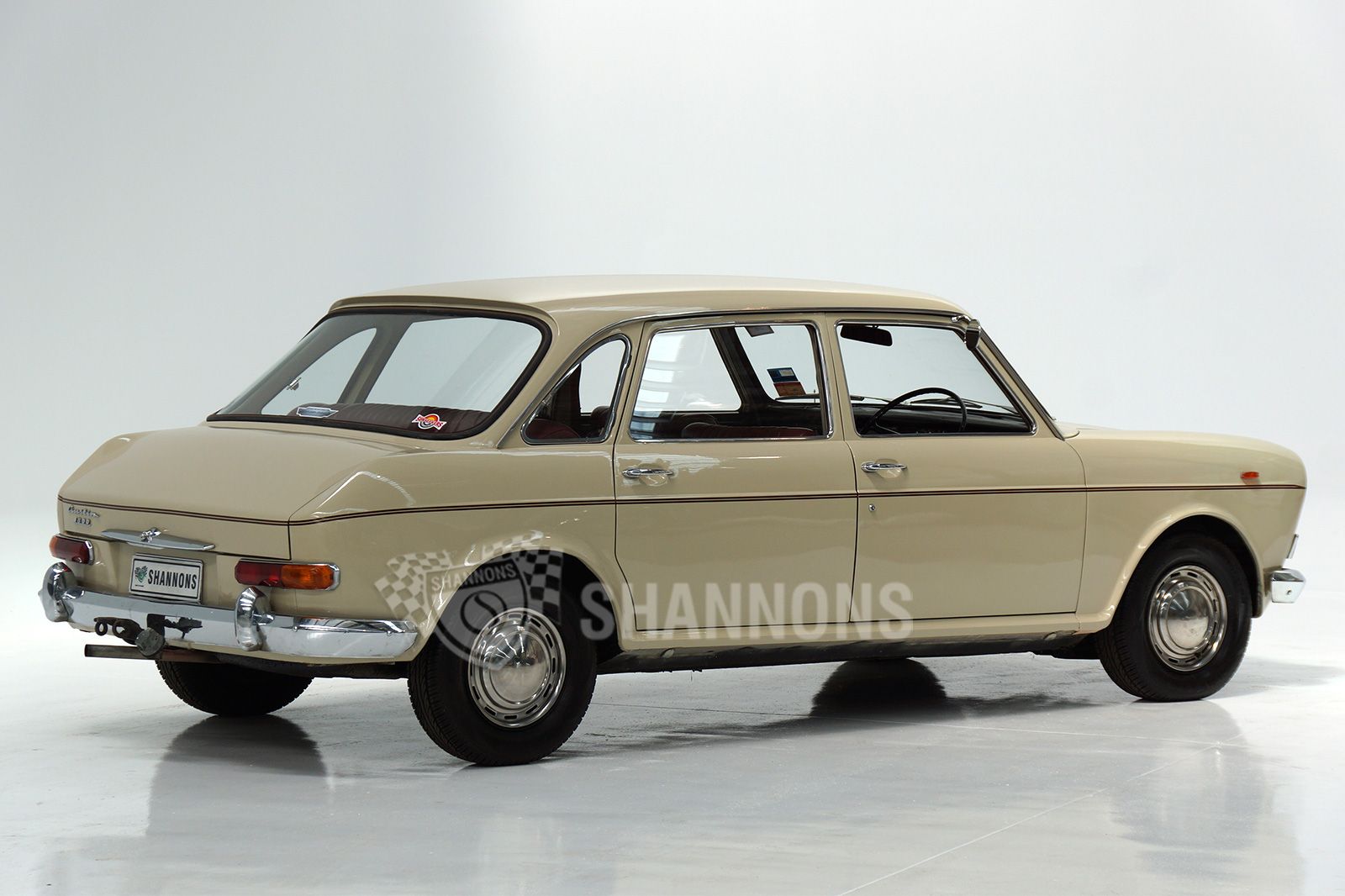 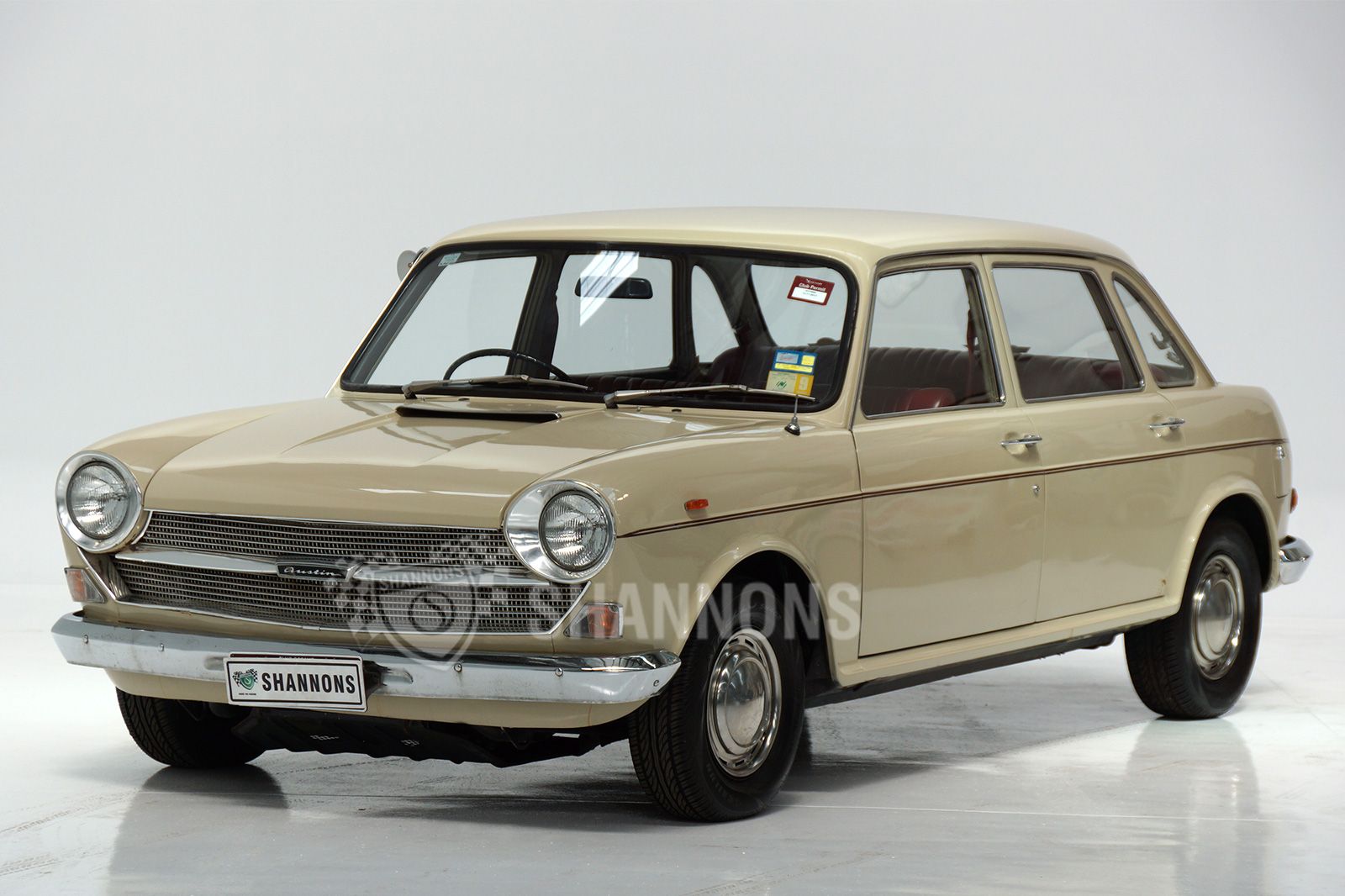 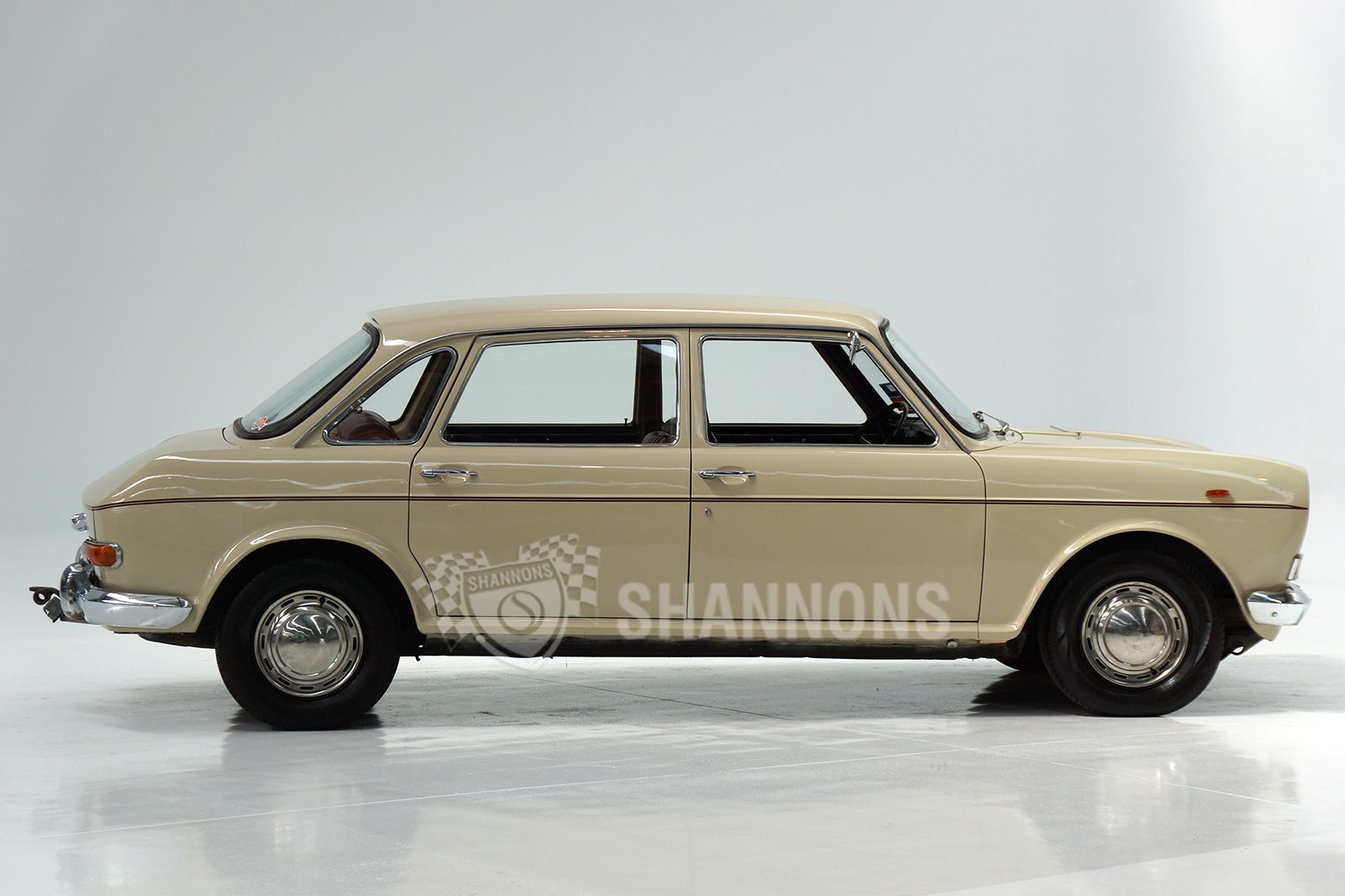 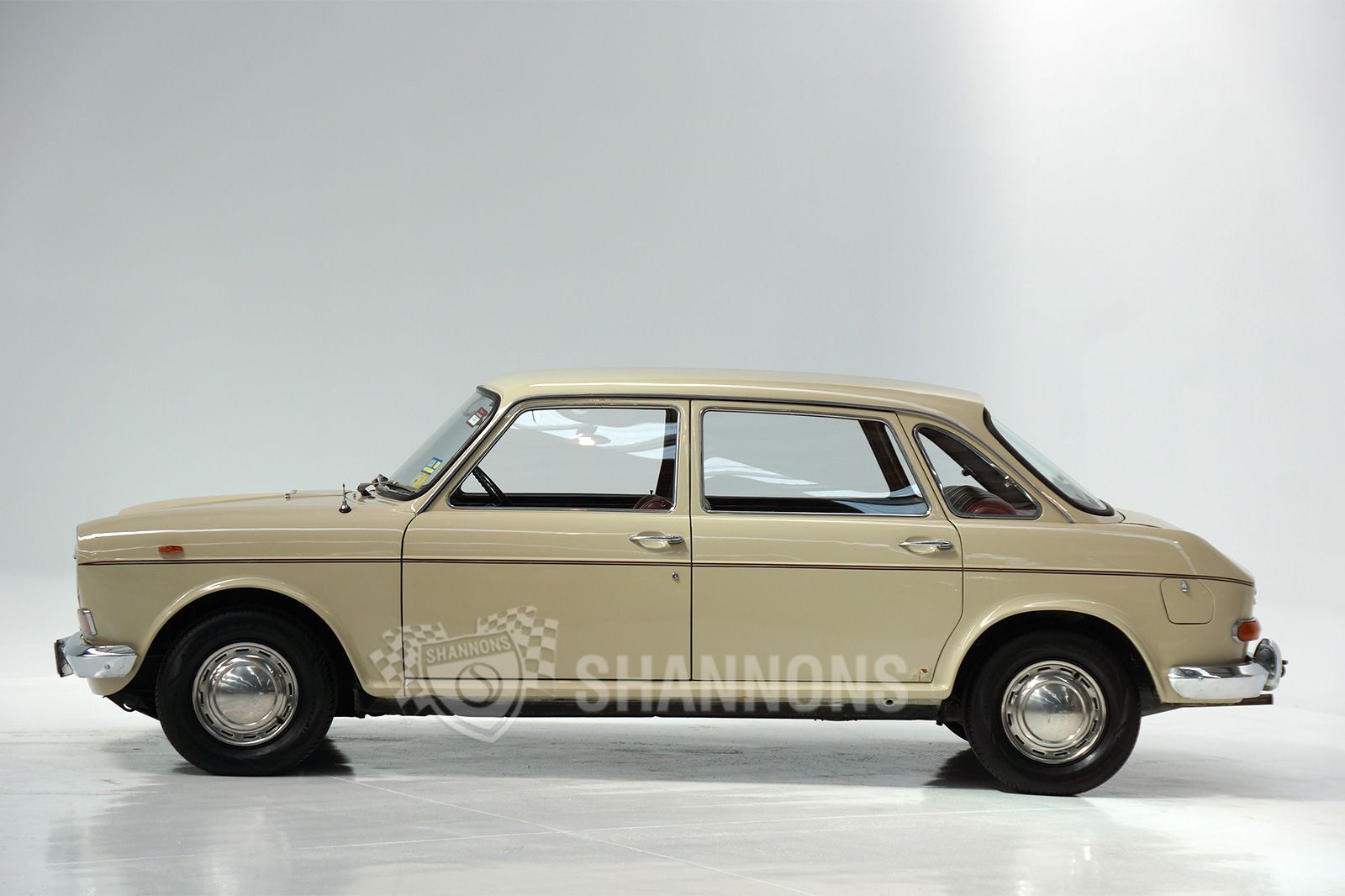 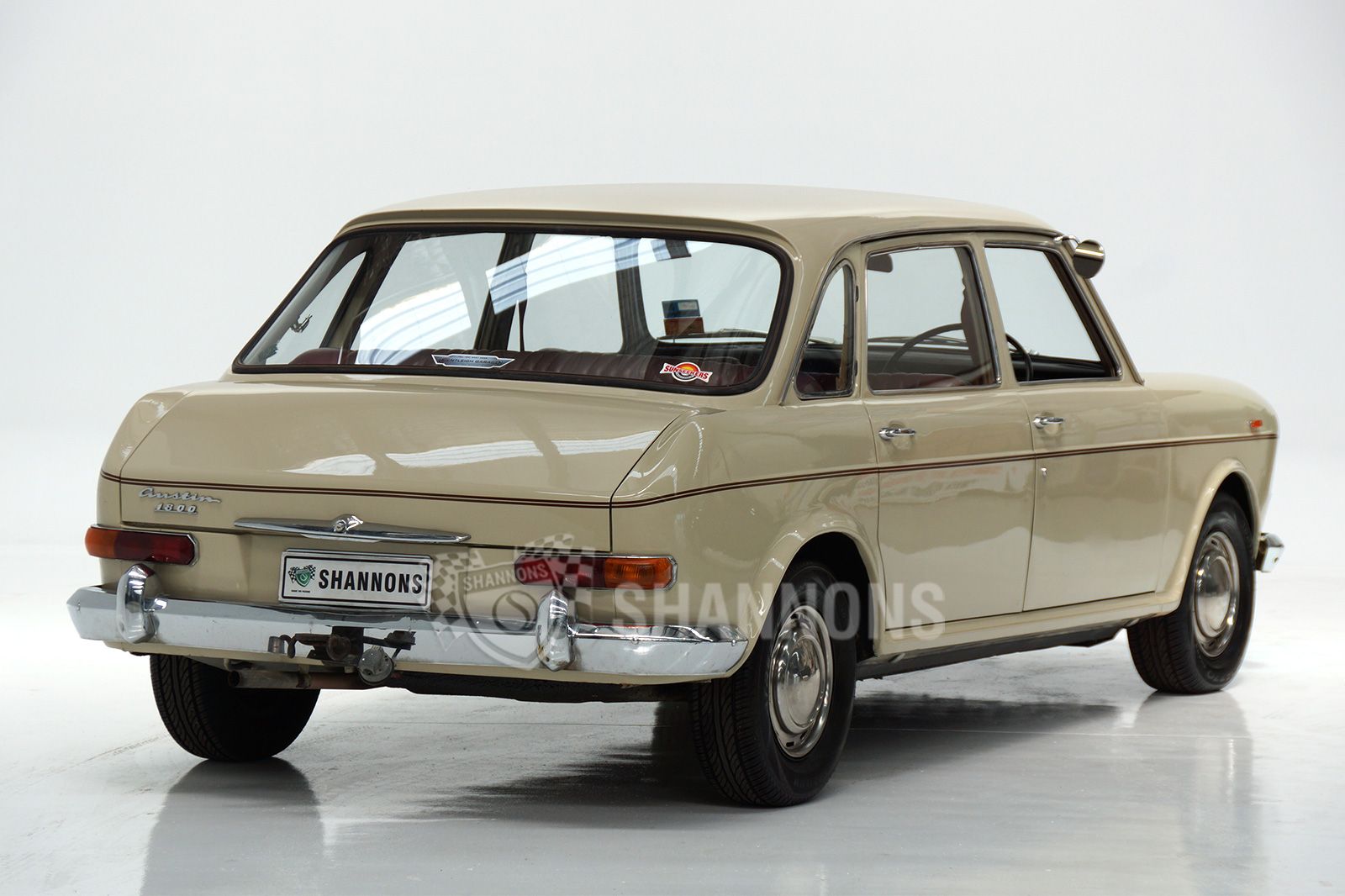 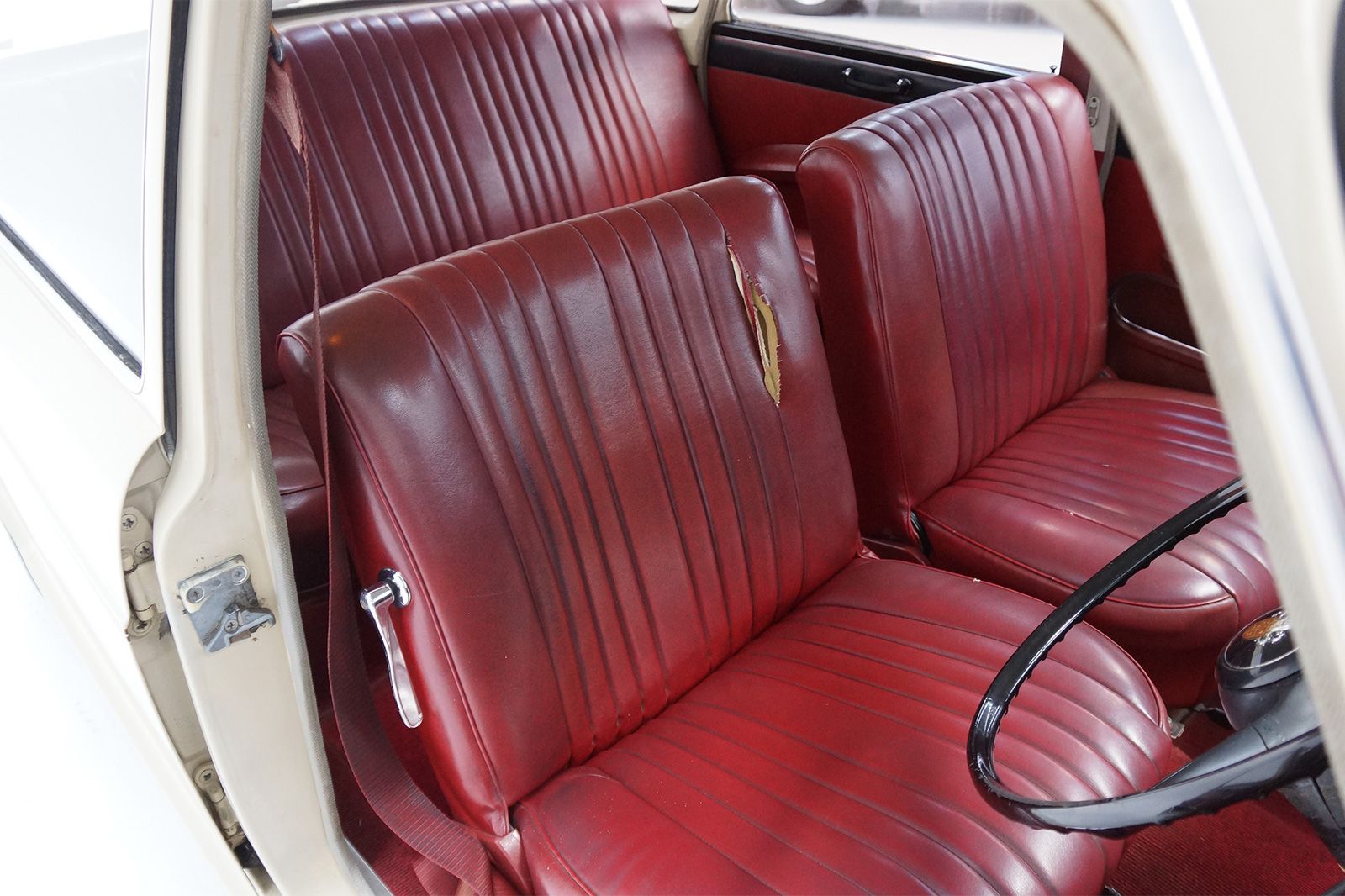 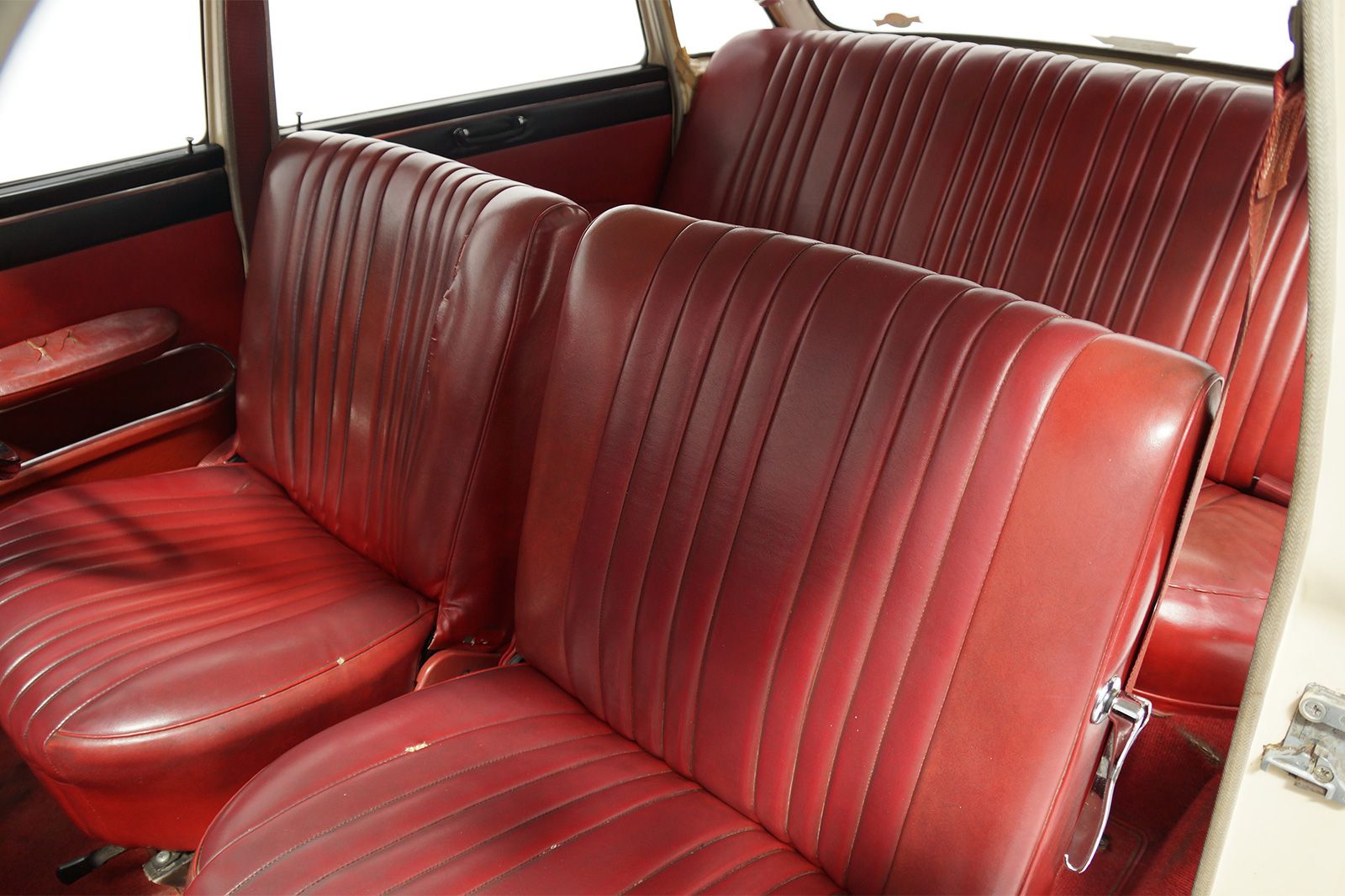 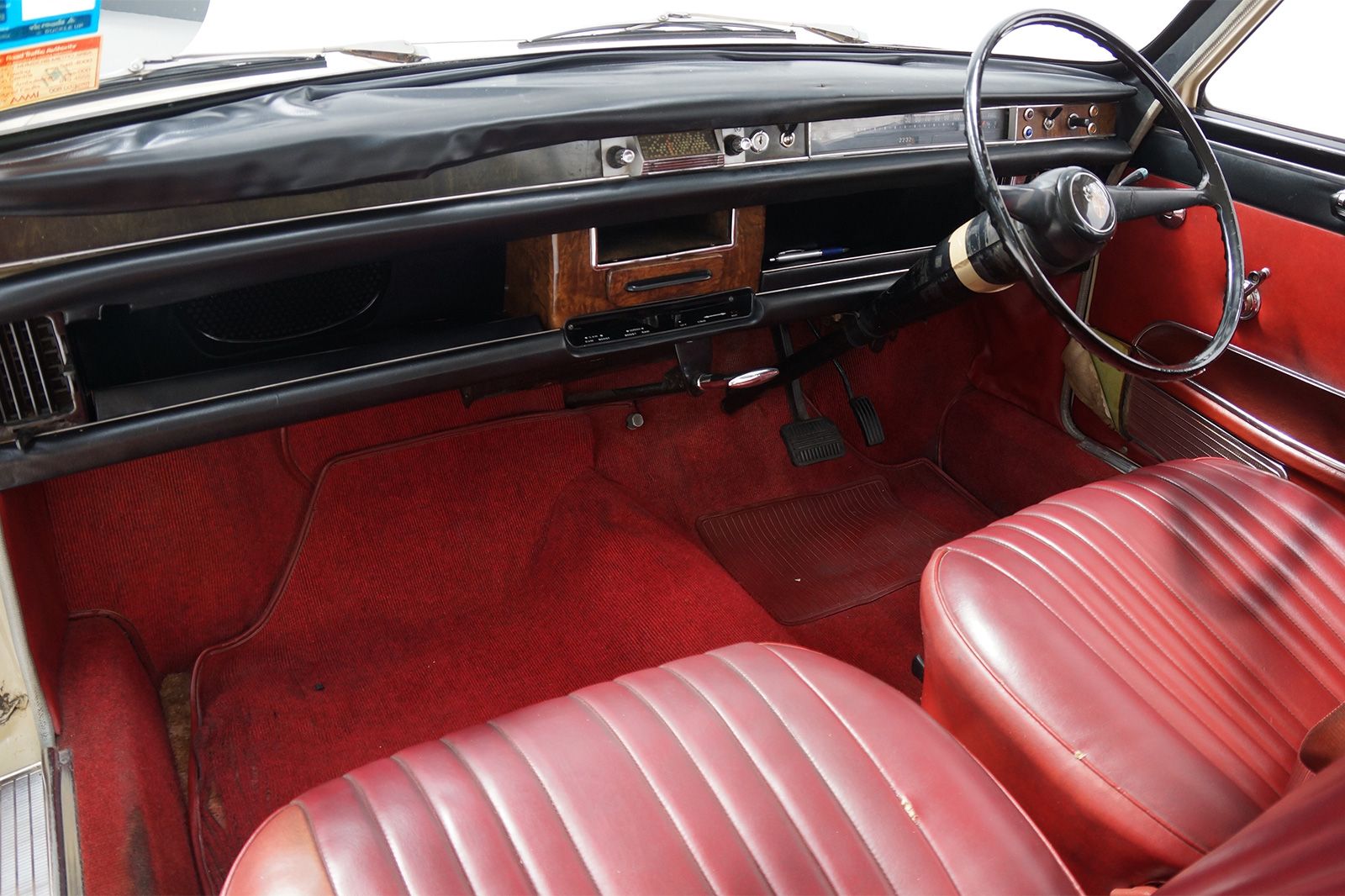 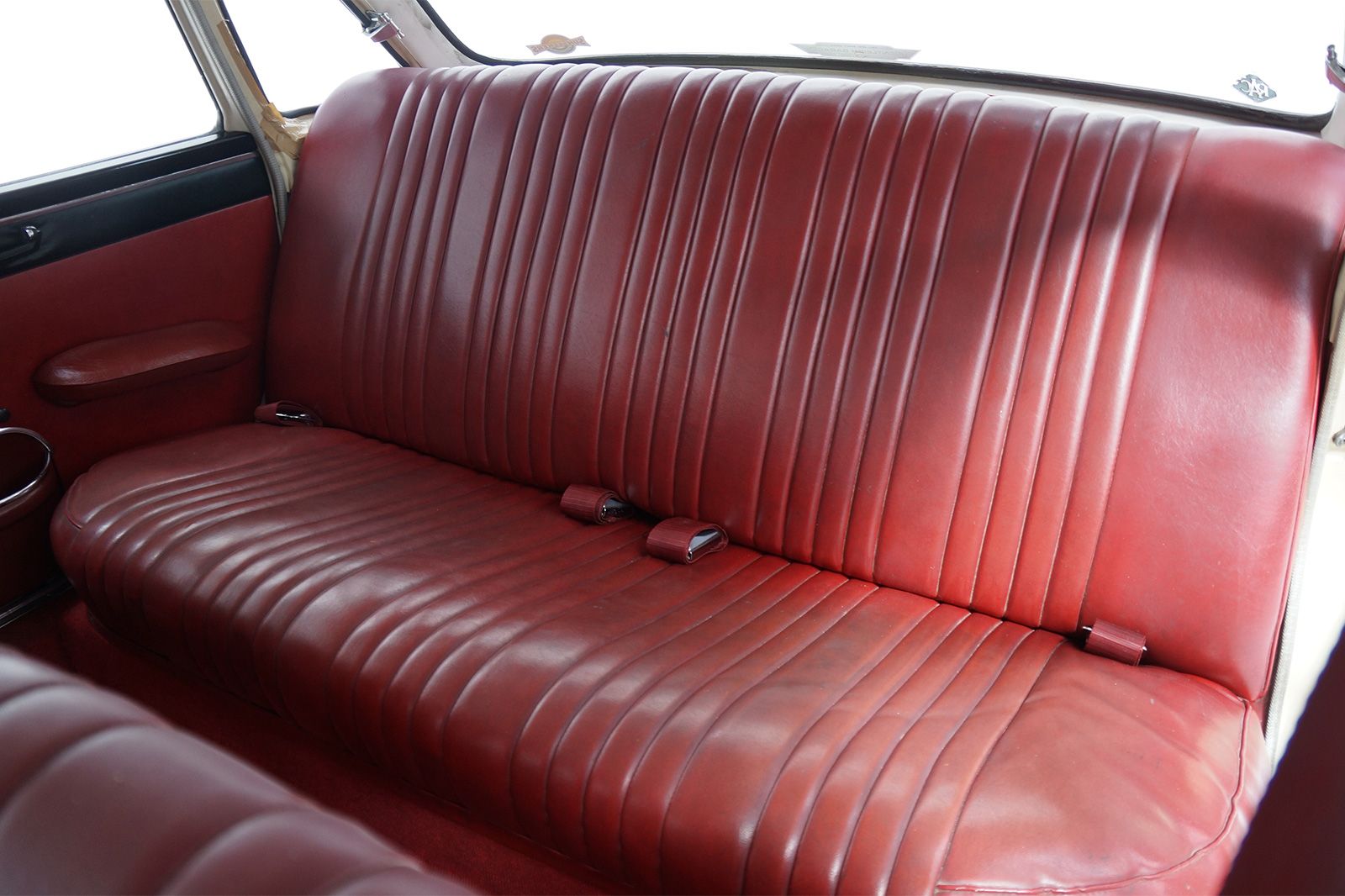 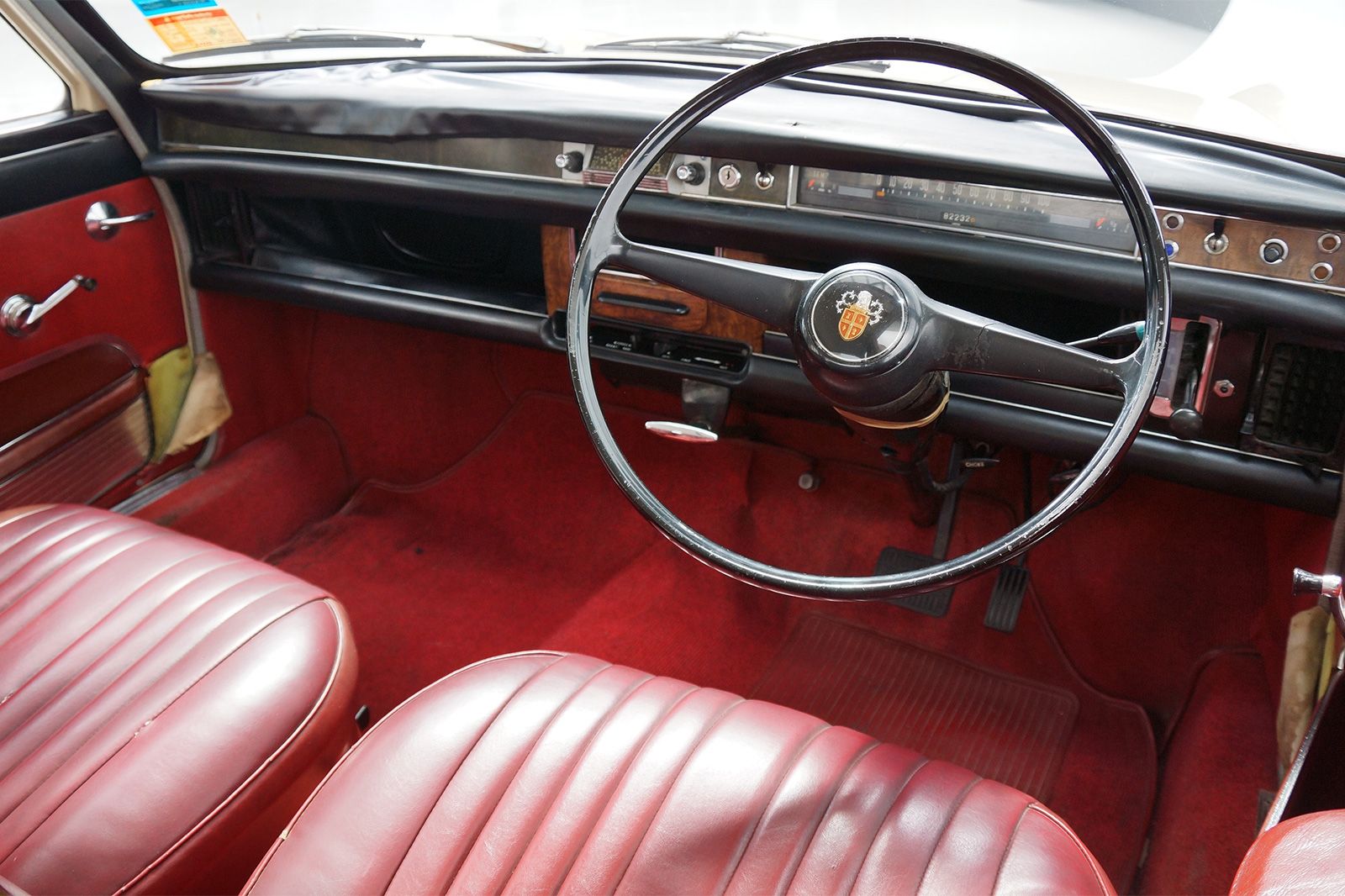 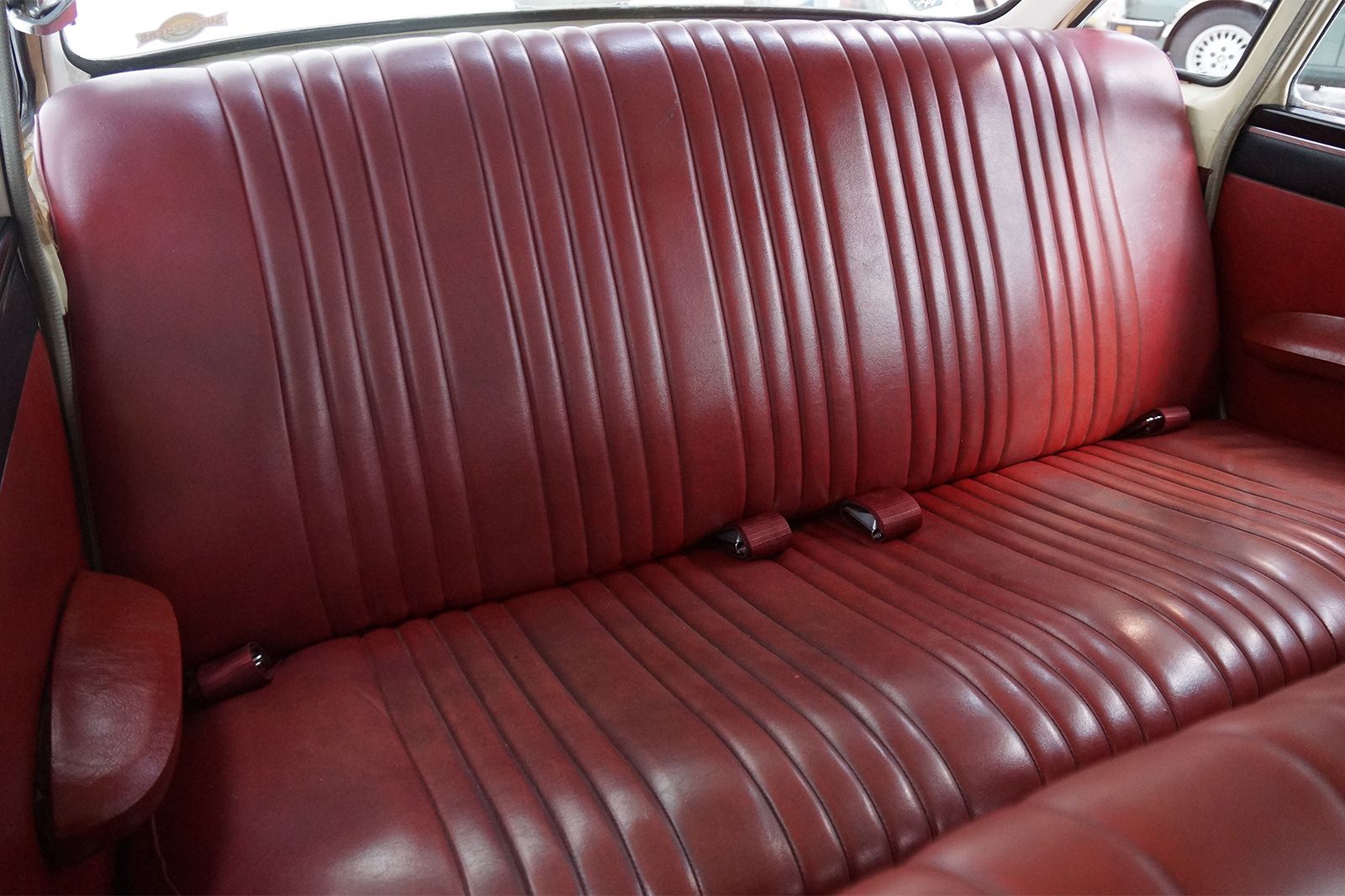 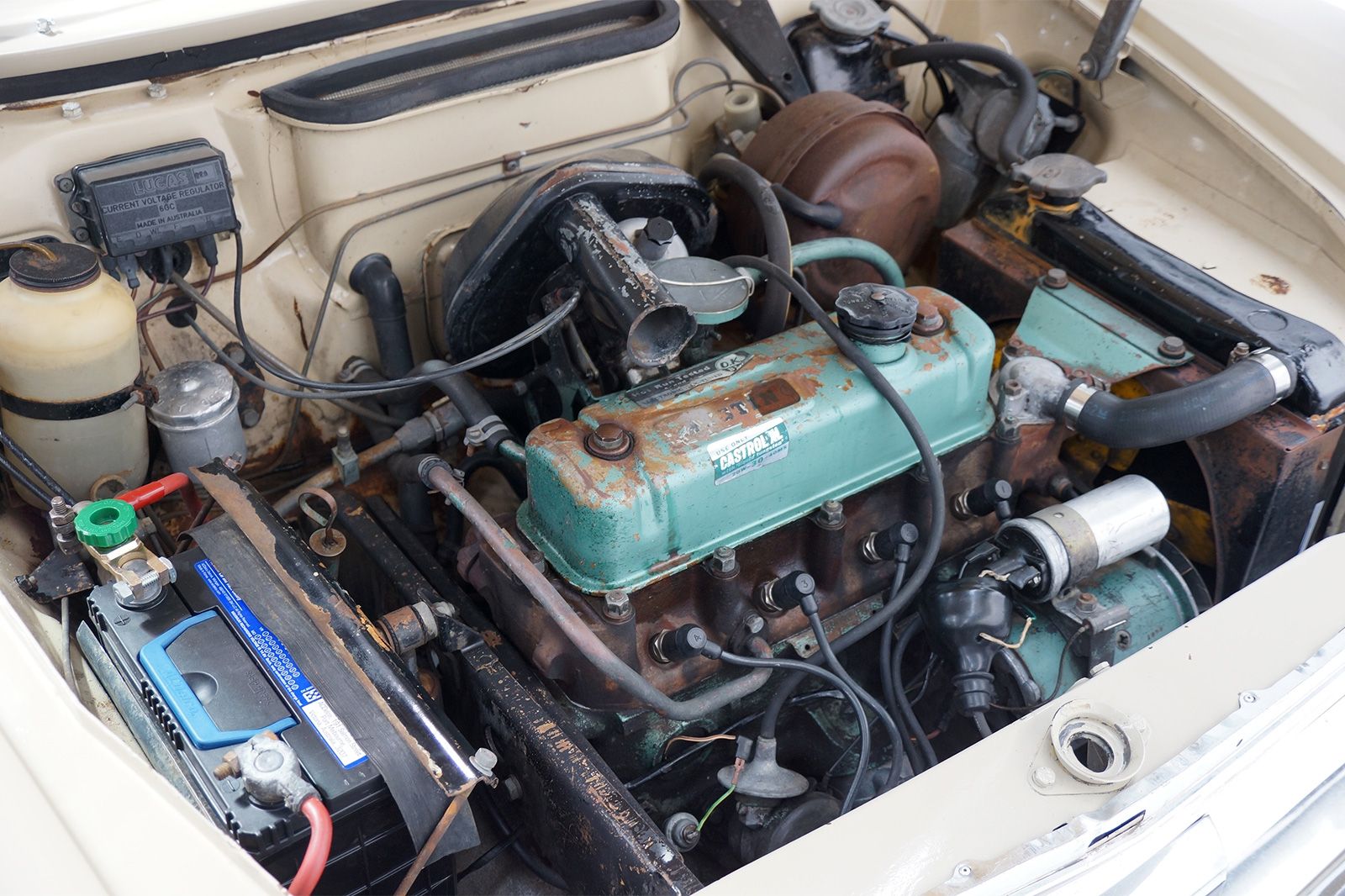 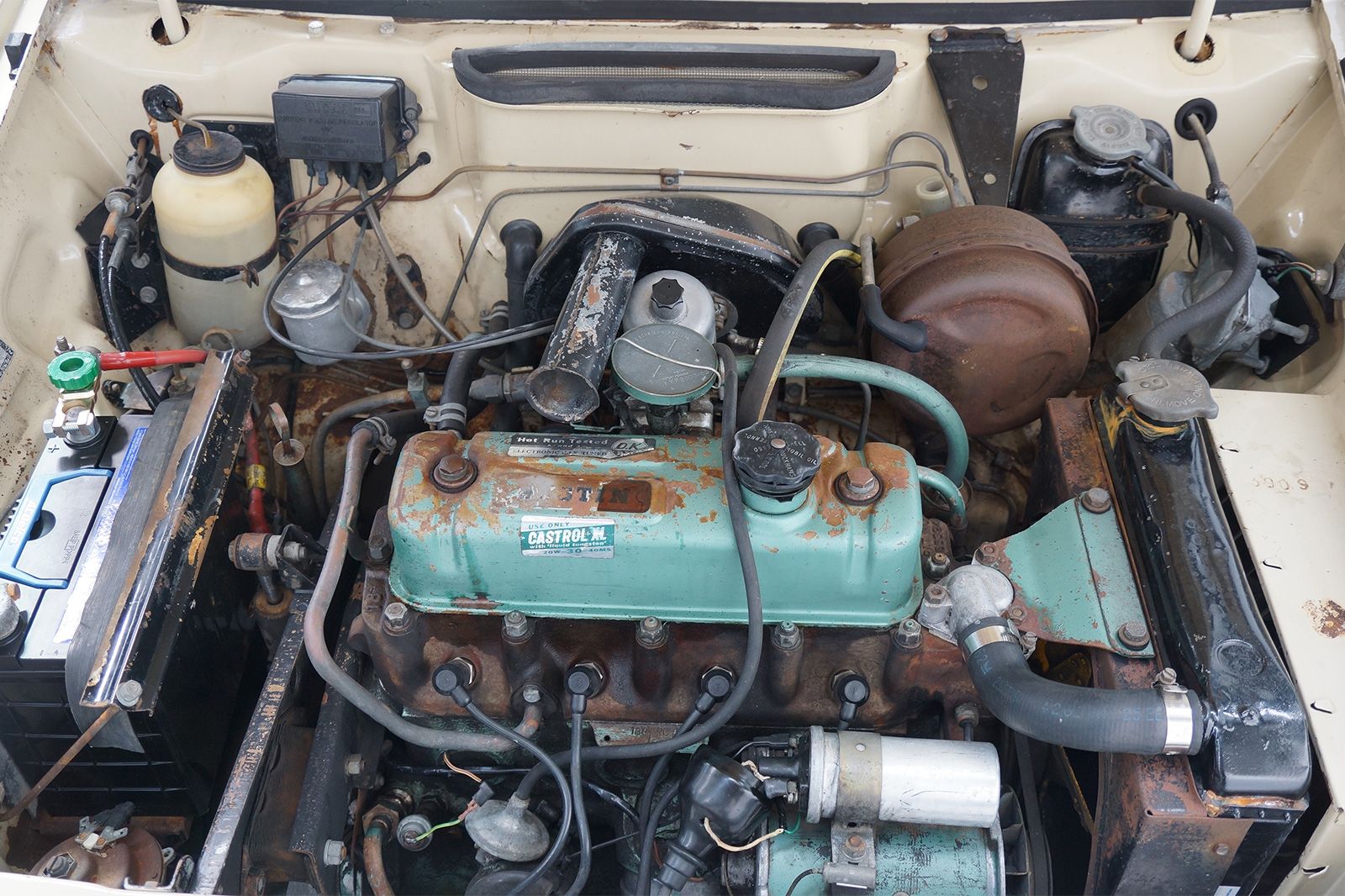 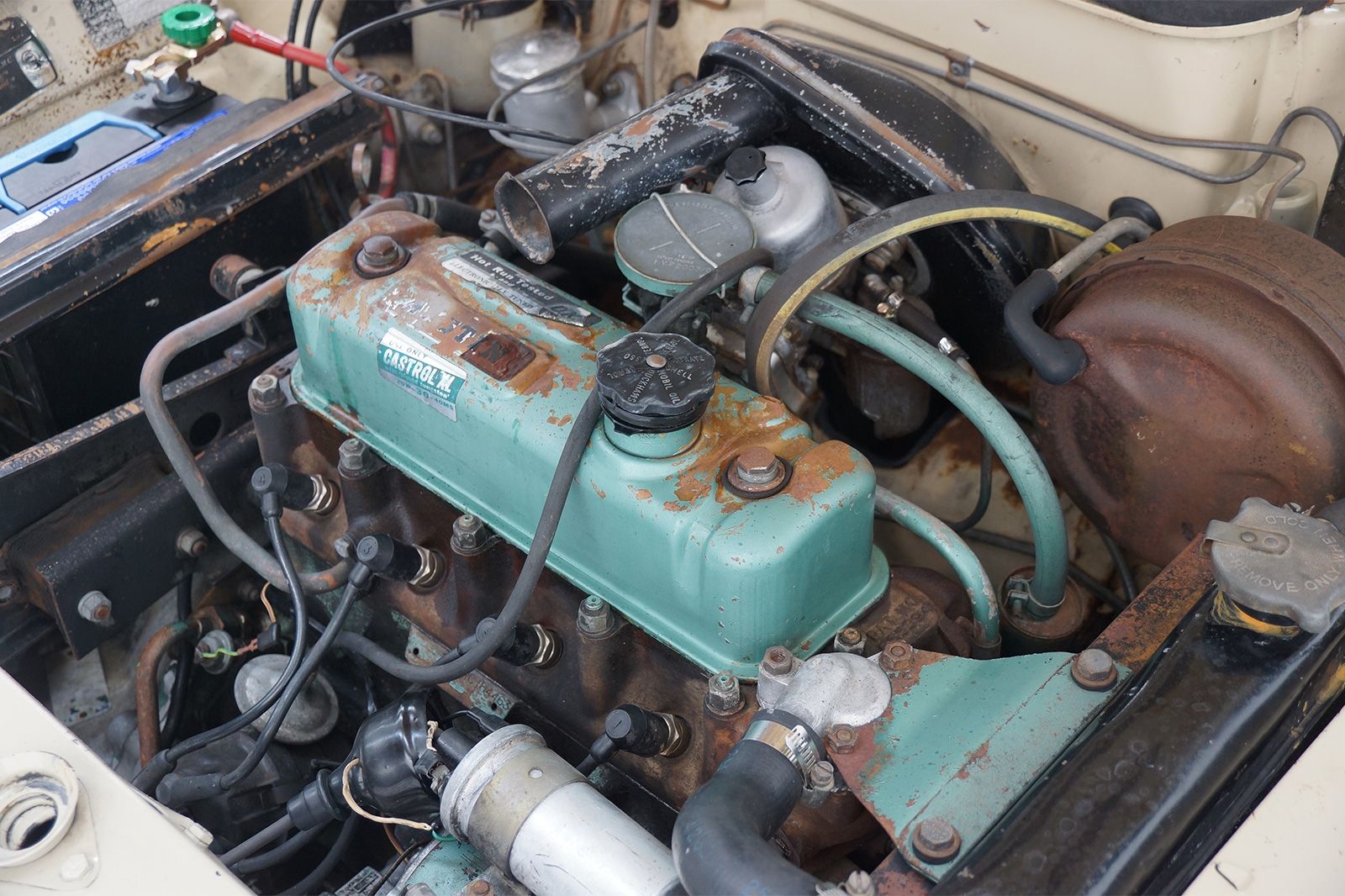 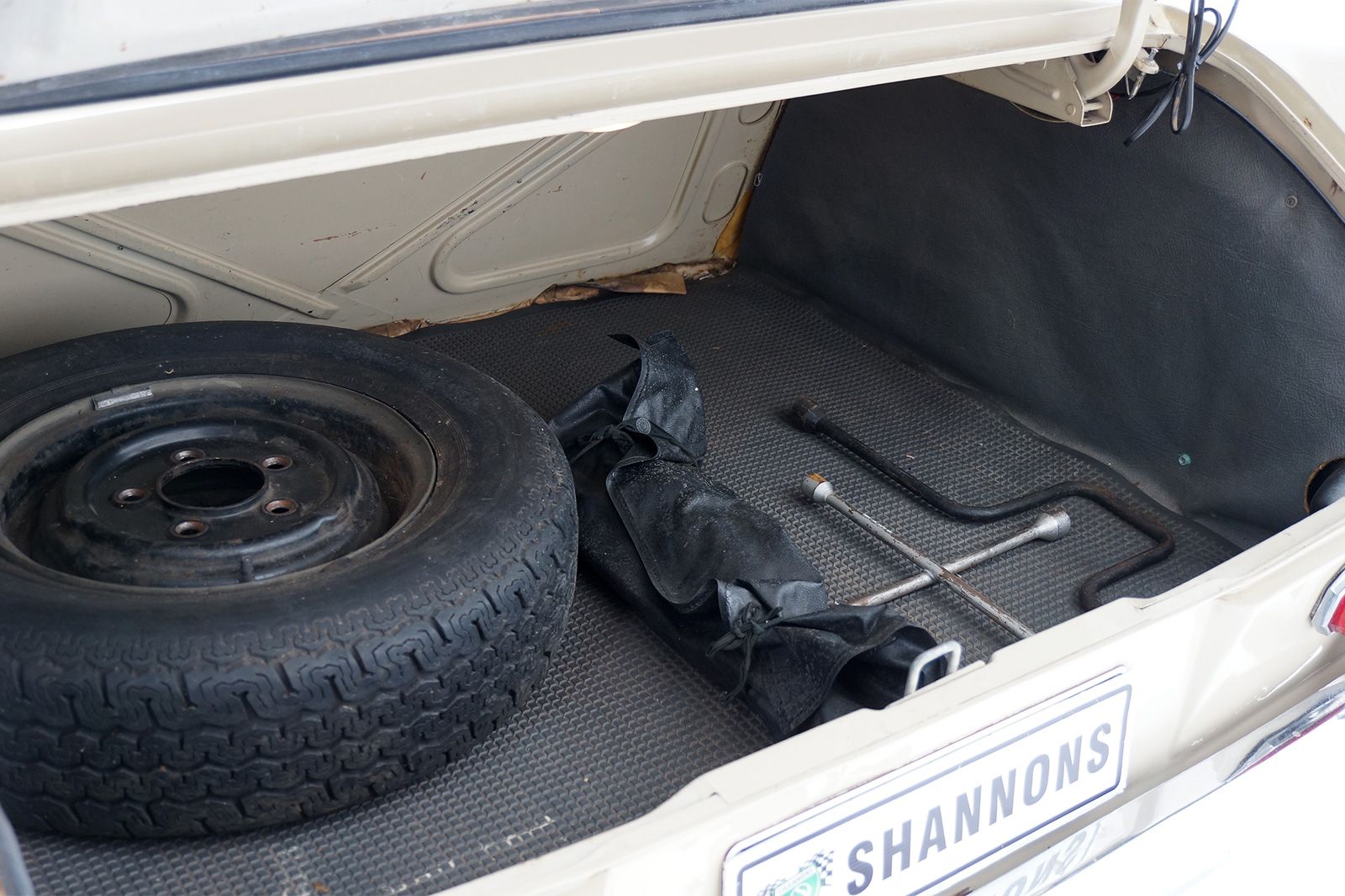 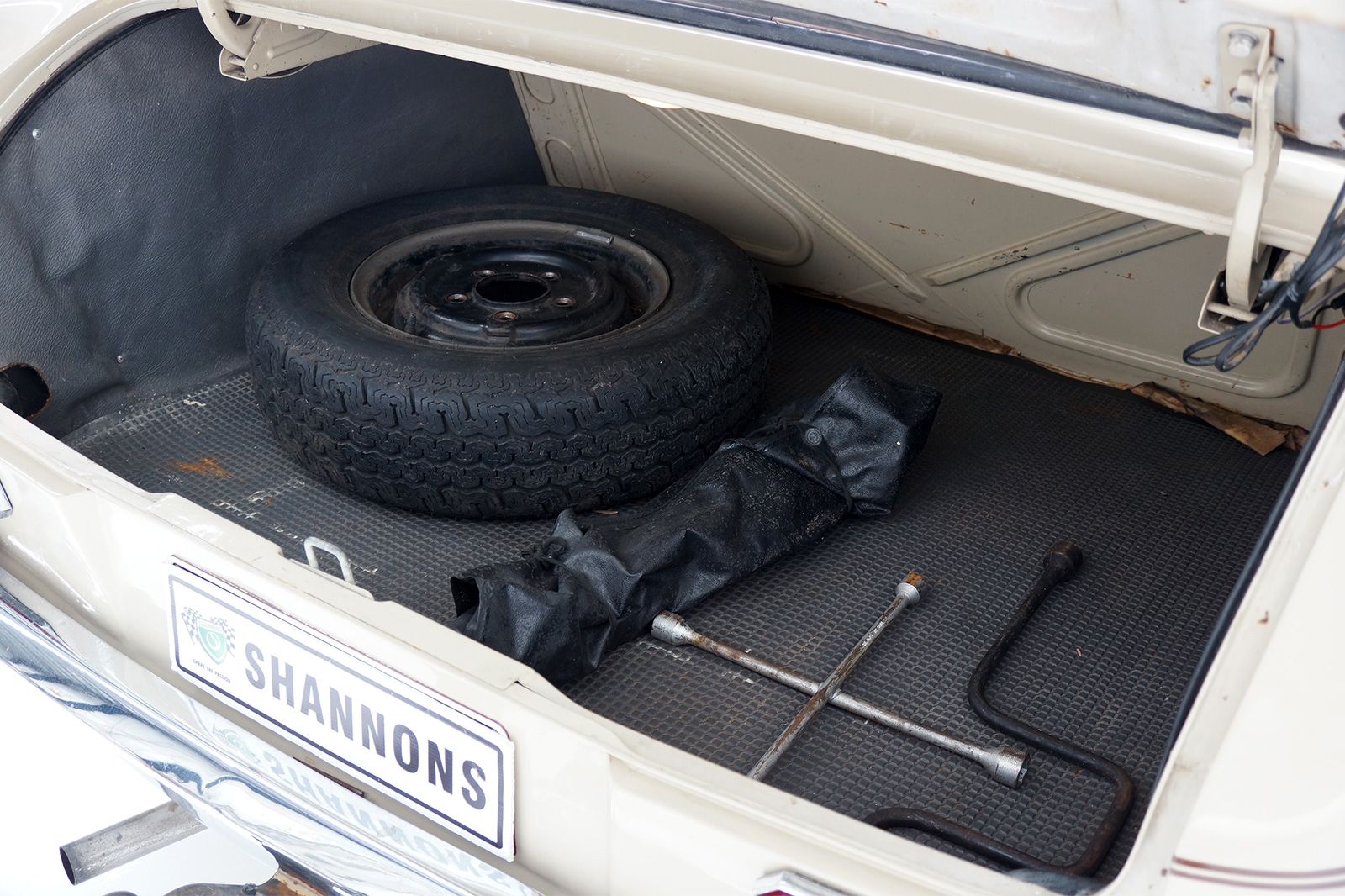