8390 people have viewed this lot

Arguably Britain's best-loved sports car, the MGB was launched in roadster form in September 1962 and represented a significant step forward over the outgoing MGA.  Benefiting from an all-new monocoque chassis design, the ‘B’ enjoyed a roomier cockpit and better handling, while the familiar B-Series four-cylinder engine was expanded to 1.8-litres to cope with the small weight gain.  With Lockheed disc brakes all round, the MGB was not only technically more advanced than the MGA, but proved more civilized as well, with proper wind-up windows and door locks.  The recipe of attractive styling, lively performance and great value enabled BMC to dominate the affordable sports car market around the world throughout the 1960s, comfortably outselling rivals like Triumph’s TR. Abingdon further enhanced the B’s versatility by adding a stylish fixed-head variant, the GT, in October 1965 with a hatchback giving access to a vastly increased boot area, the addition of occasional rear seats and a snug, weatherproof cabin.  Nicknamed the ‘poor man’s Aston Martin’ by designer John Thornley, the GT certainly broadened the B’s appeal and despite the additional weight penalty, actually had a higher top speed thanks to the superior aerodynamics.  The GT also had revised suspension settings, including stiffer springs, an anti-roll bar up front and Salisbury-type back axle.  The handsome styling, designed in part by Pininfarina, worked well and despite being the most expensive model in the range, the new GT was soon selling well.  The entire MGB range was updated in 1967, improvements including an all-synchro gearbox, pre-engaged starter and revised electrics - including an alternator - making the Mark II models more reliable for day-to-day driving.  Today the MGB GT is an excellent classic car - cheap to run, reliable, with no shortage of parts or specialists and a strong network of local clubs make ownership a real pleasure. 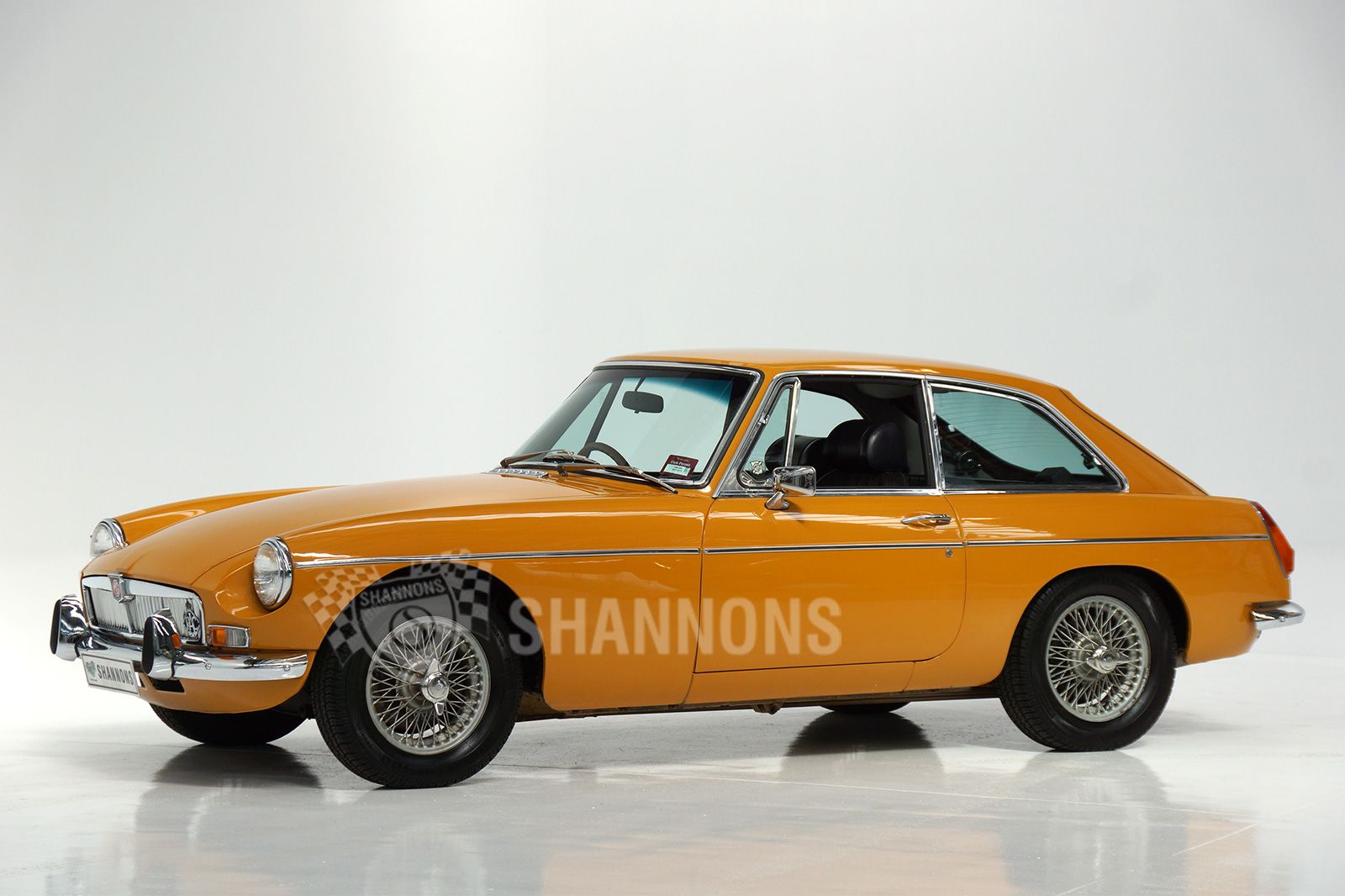 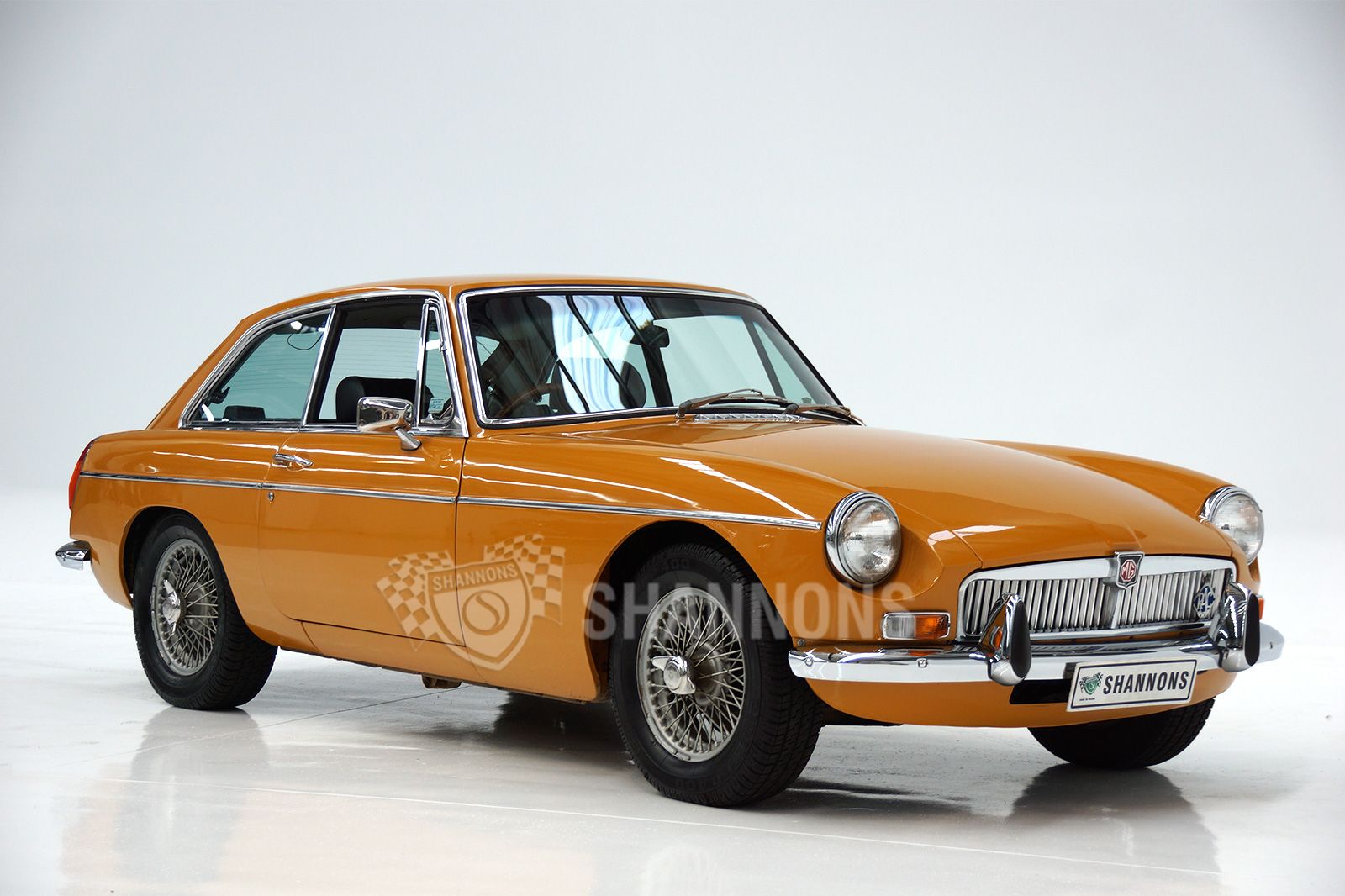 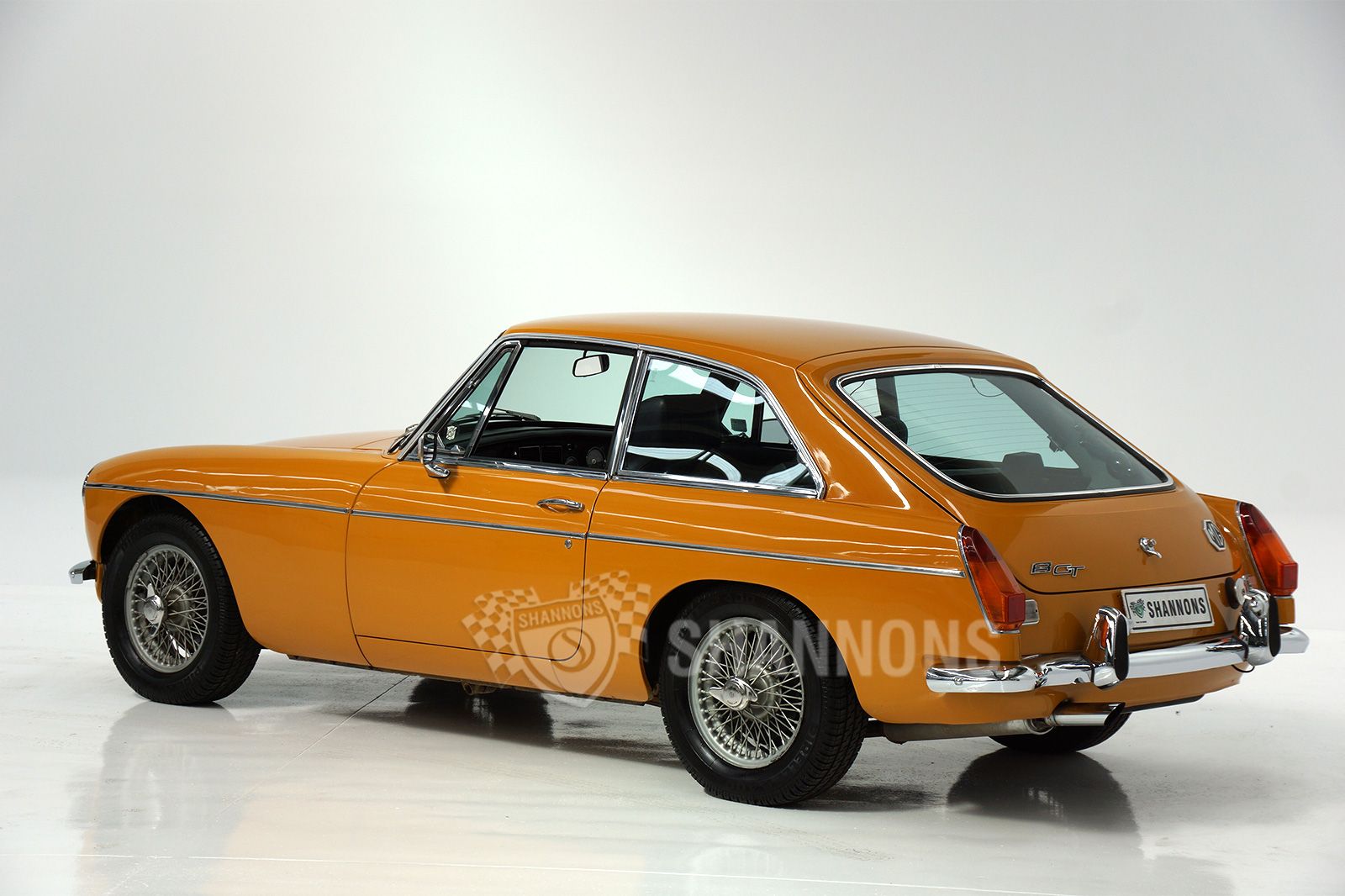 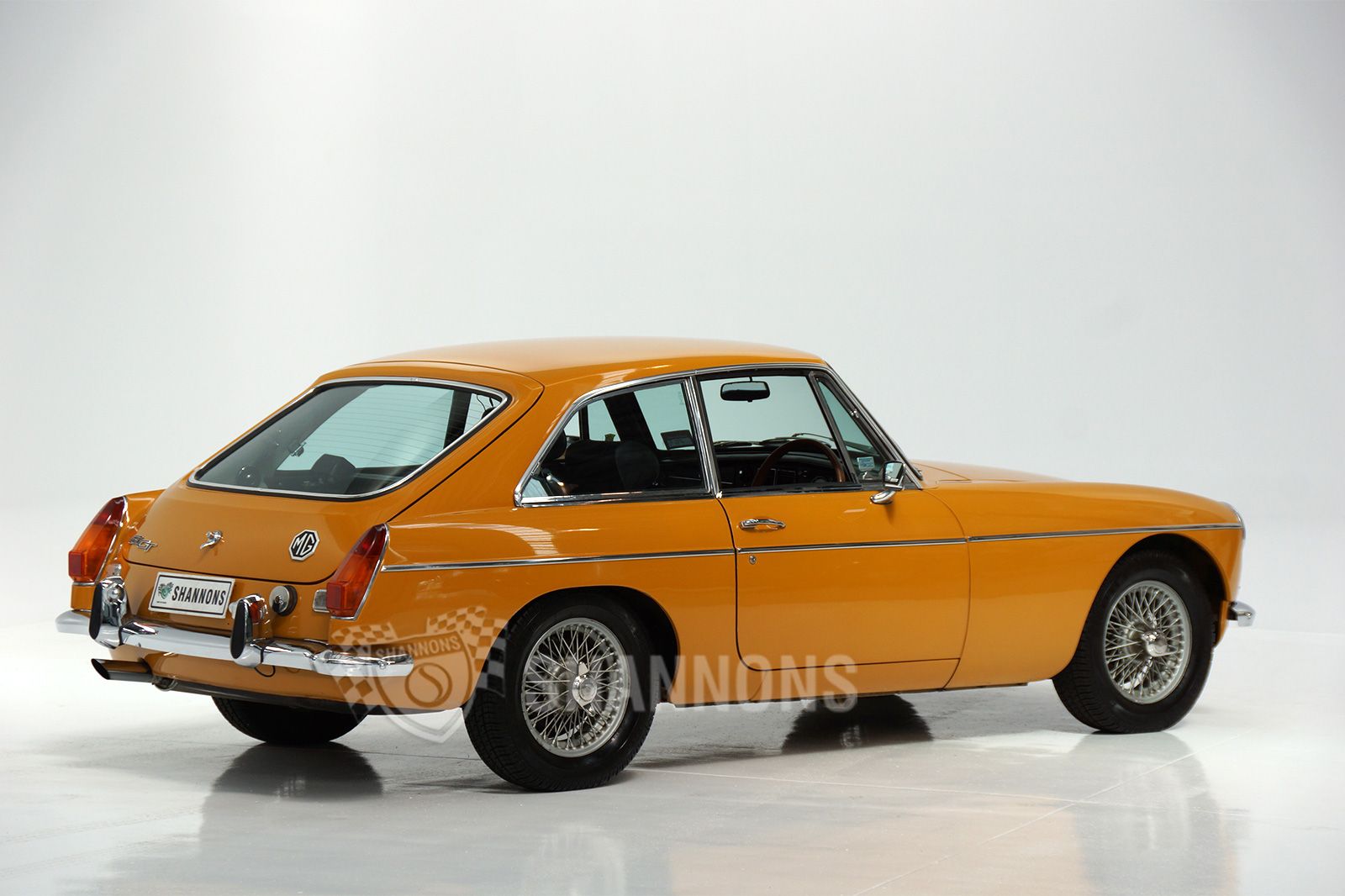 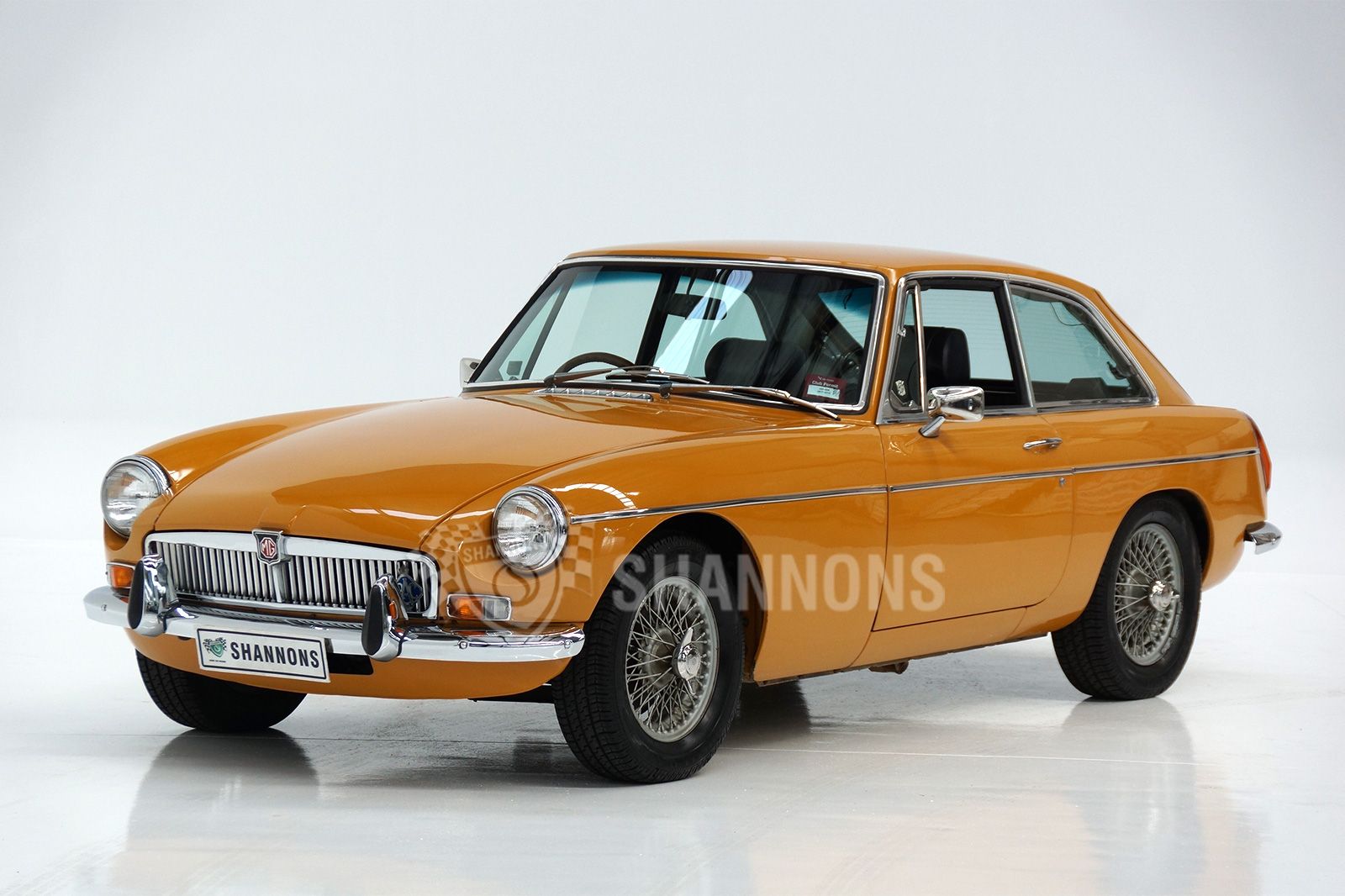 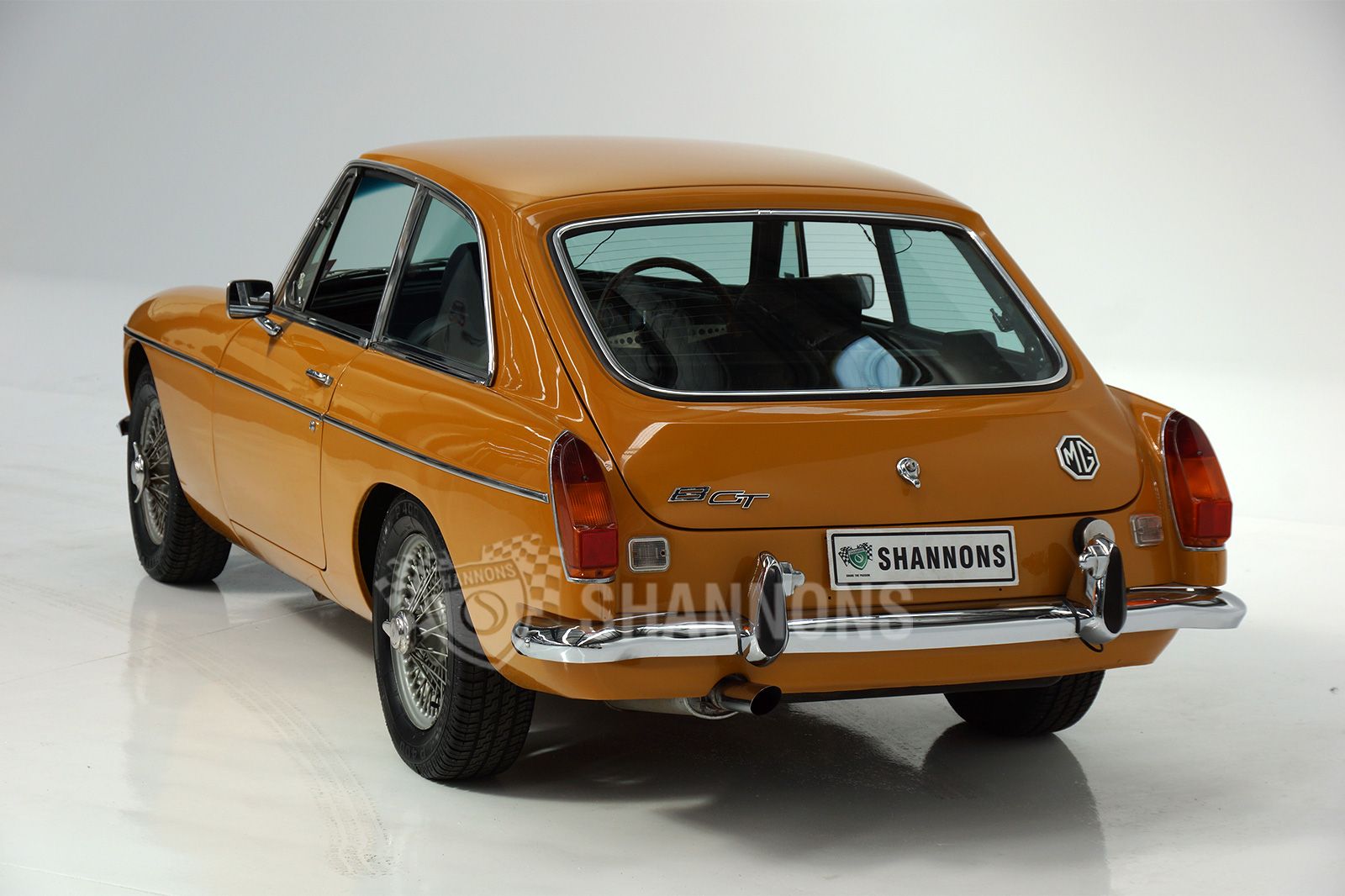 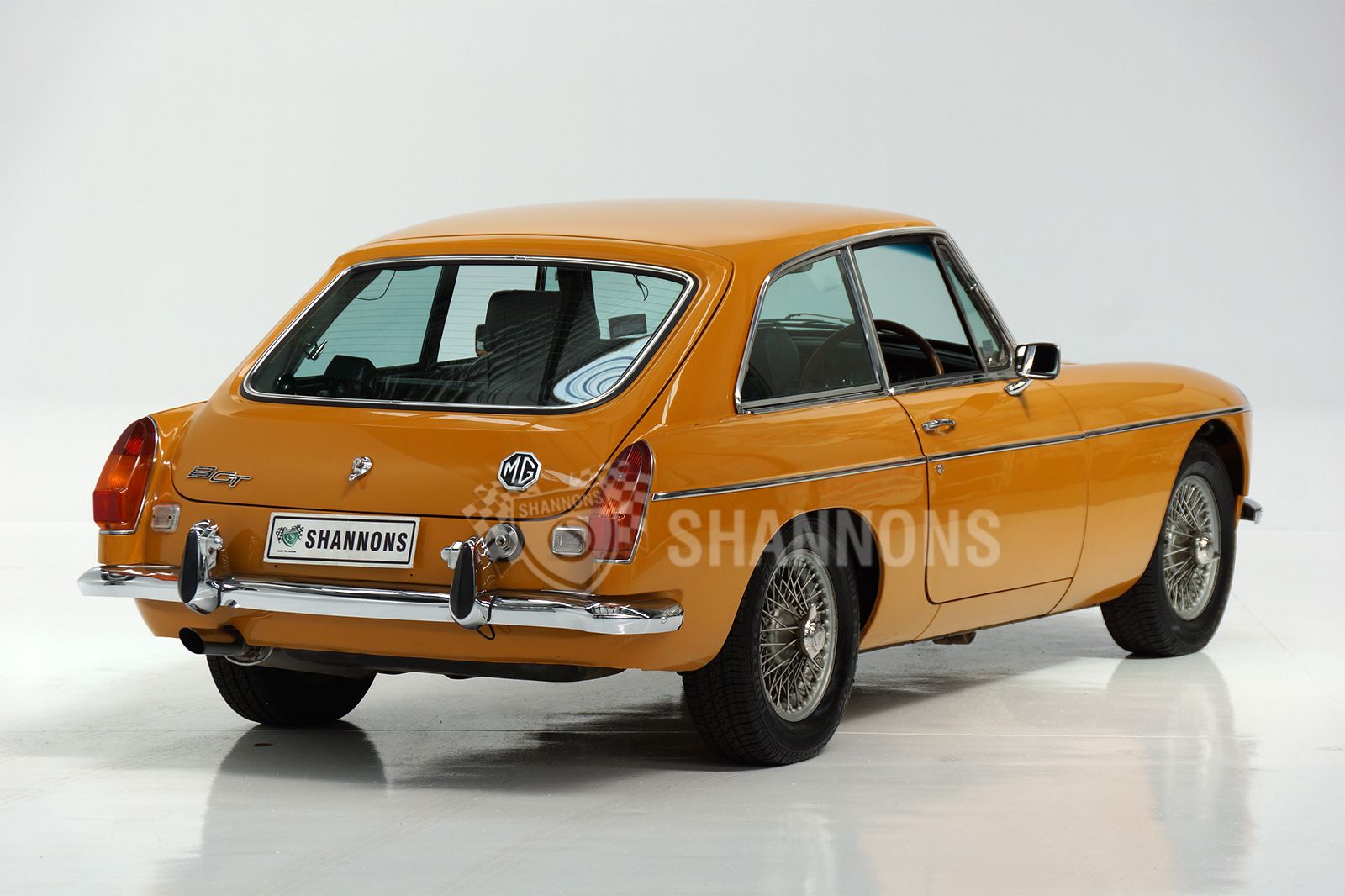 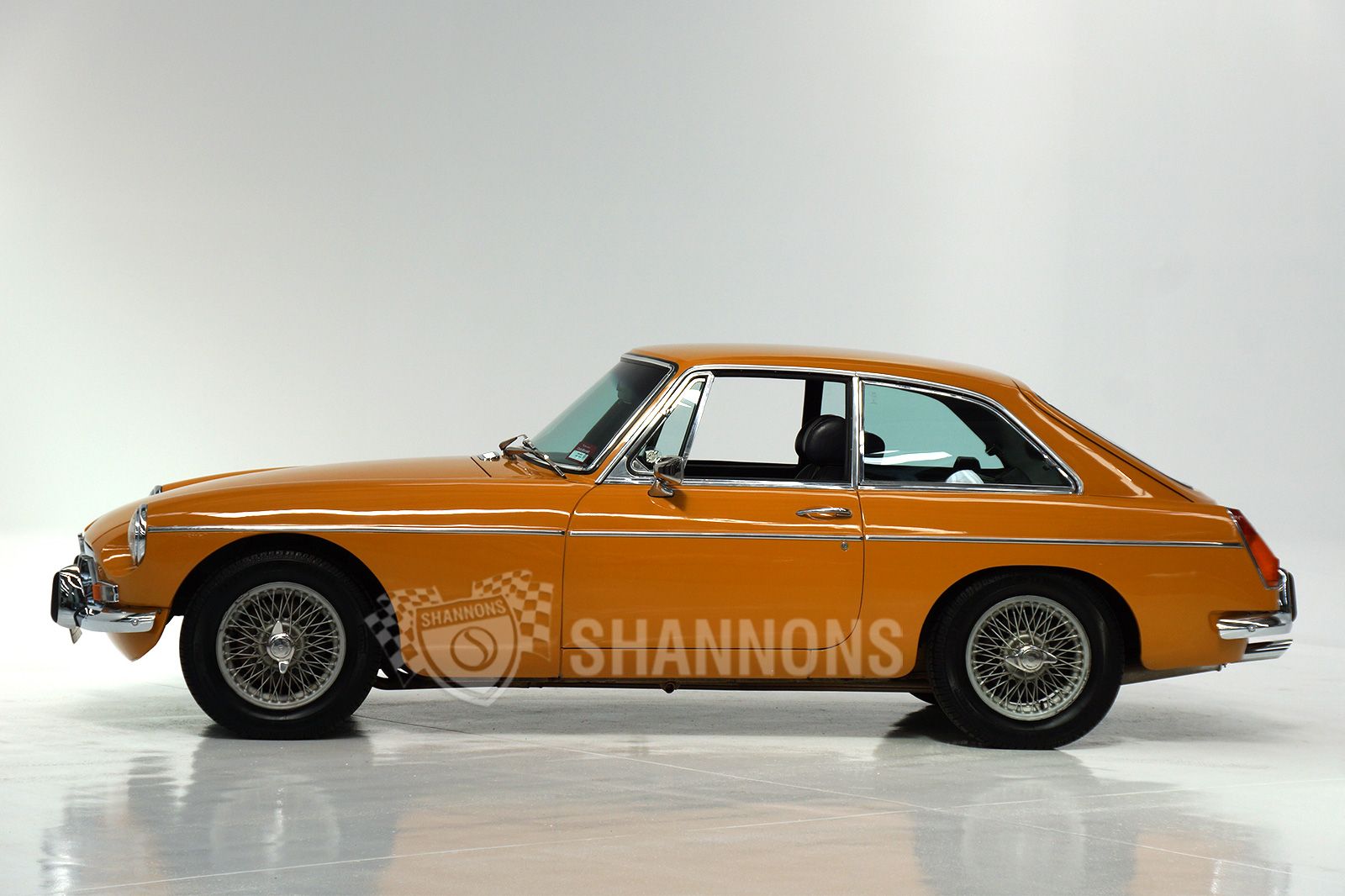 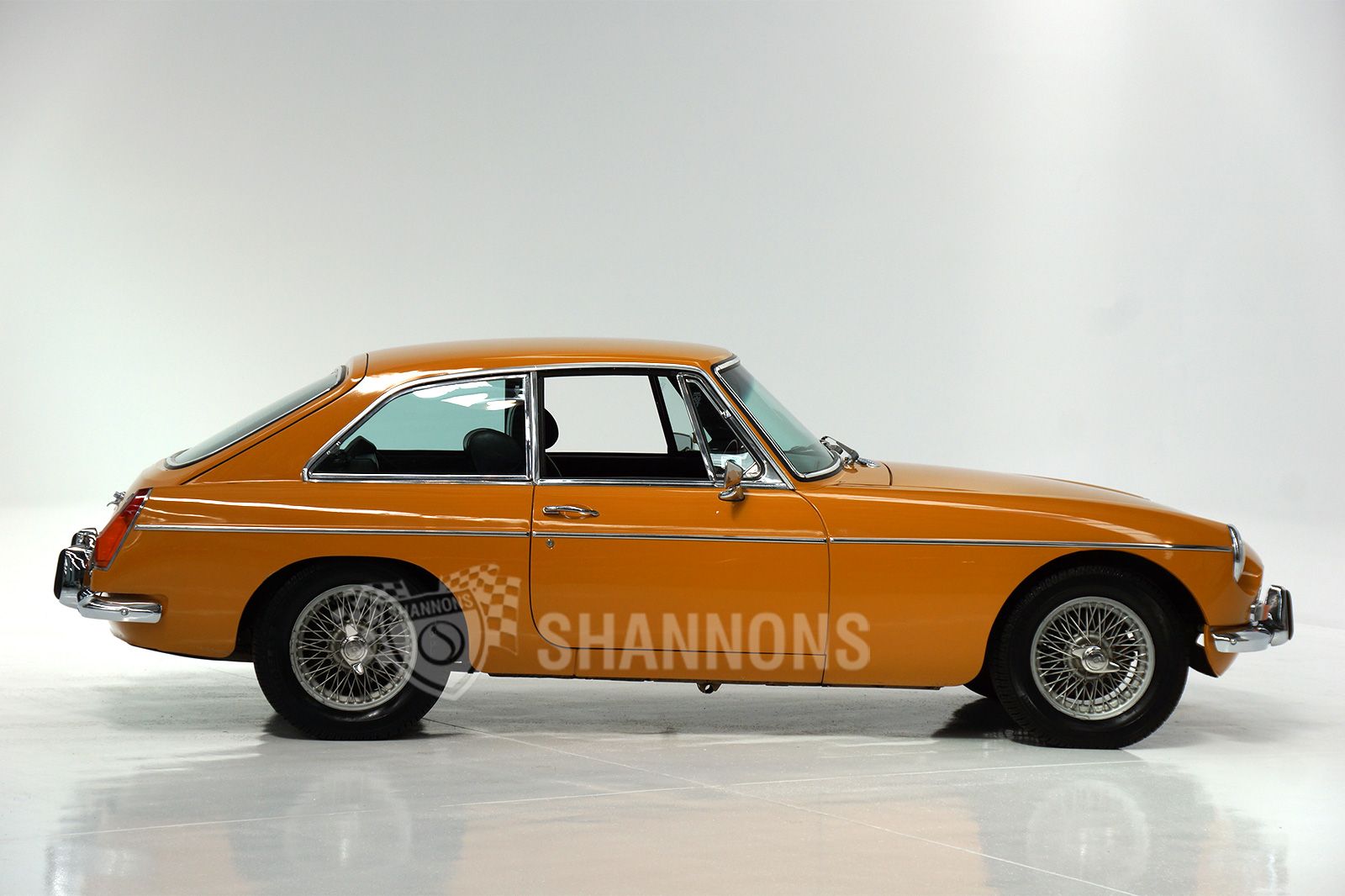 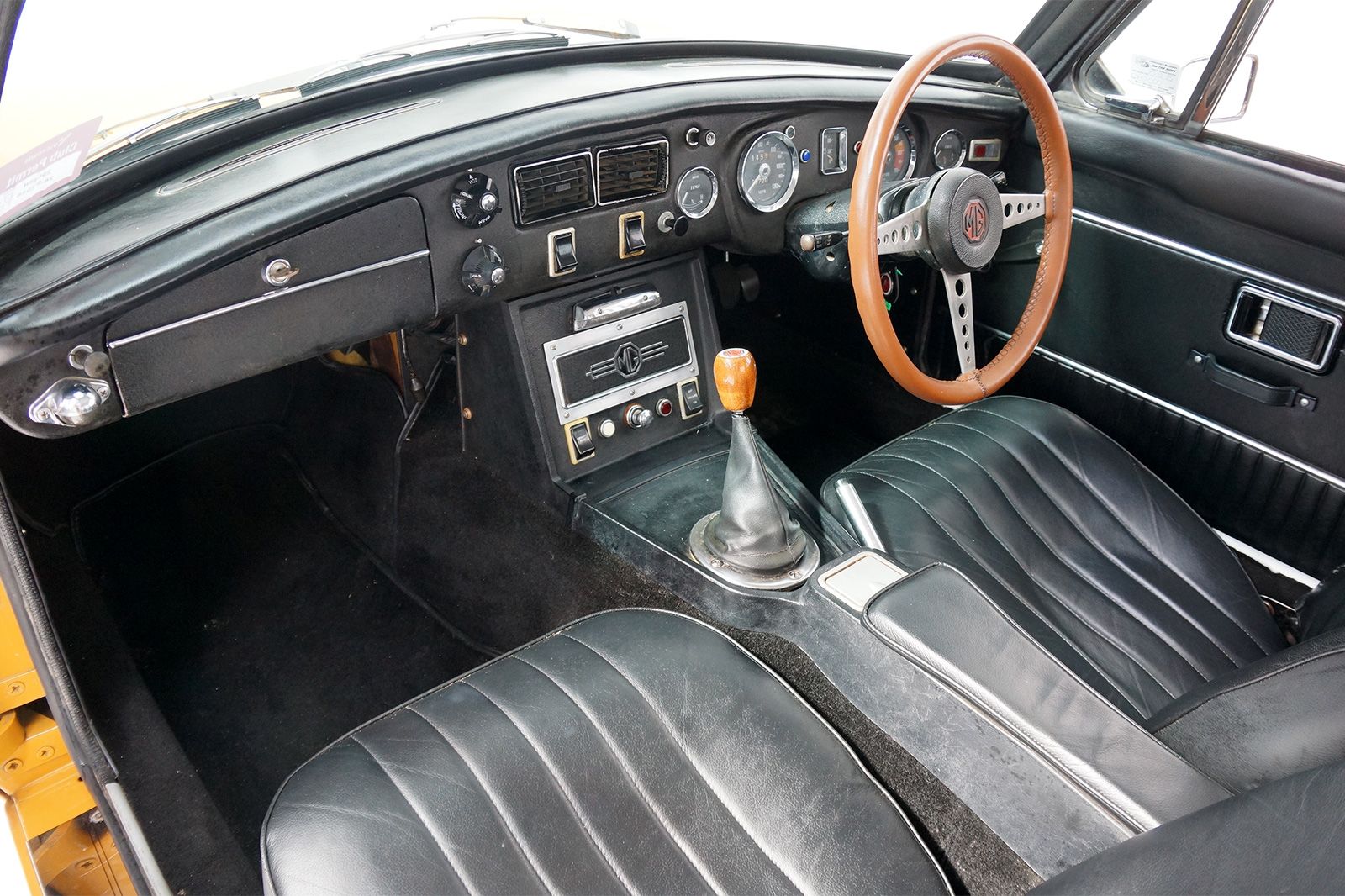 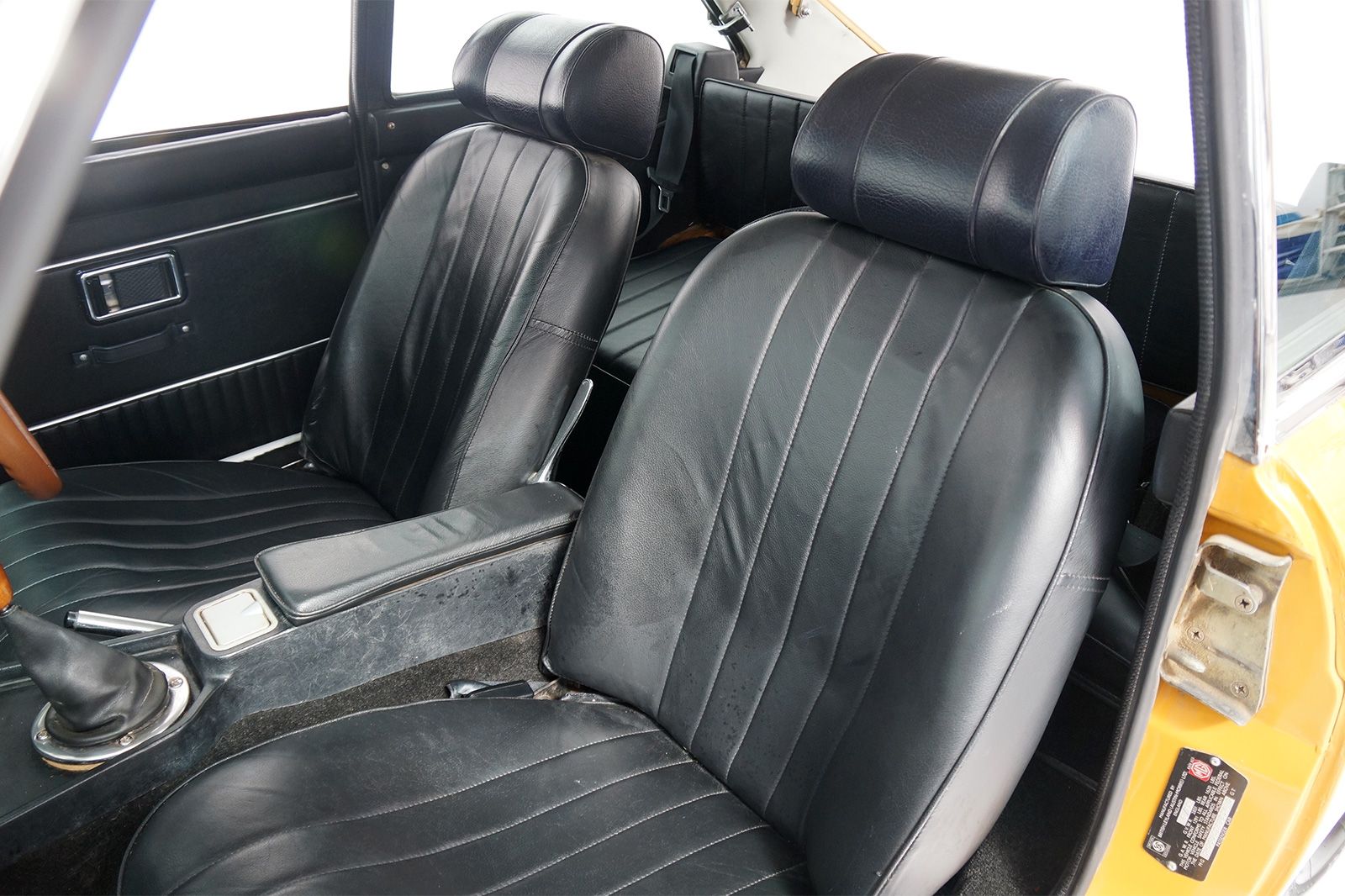 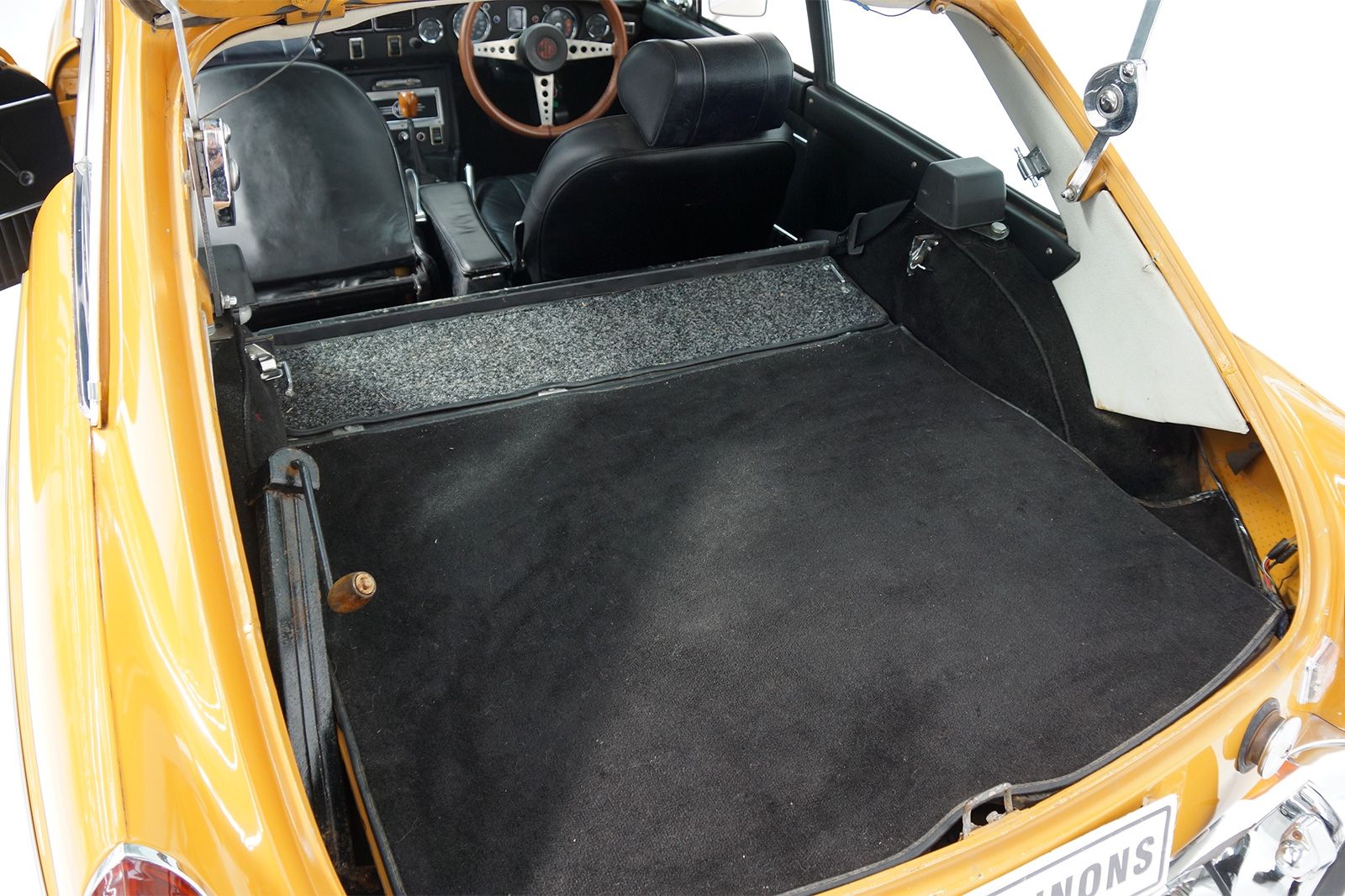 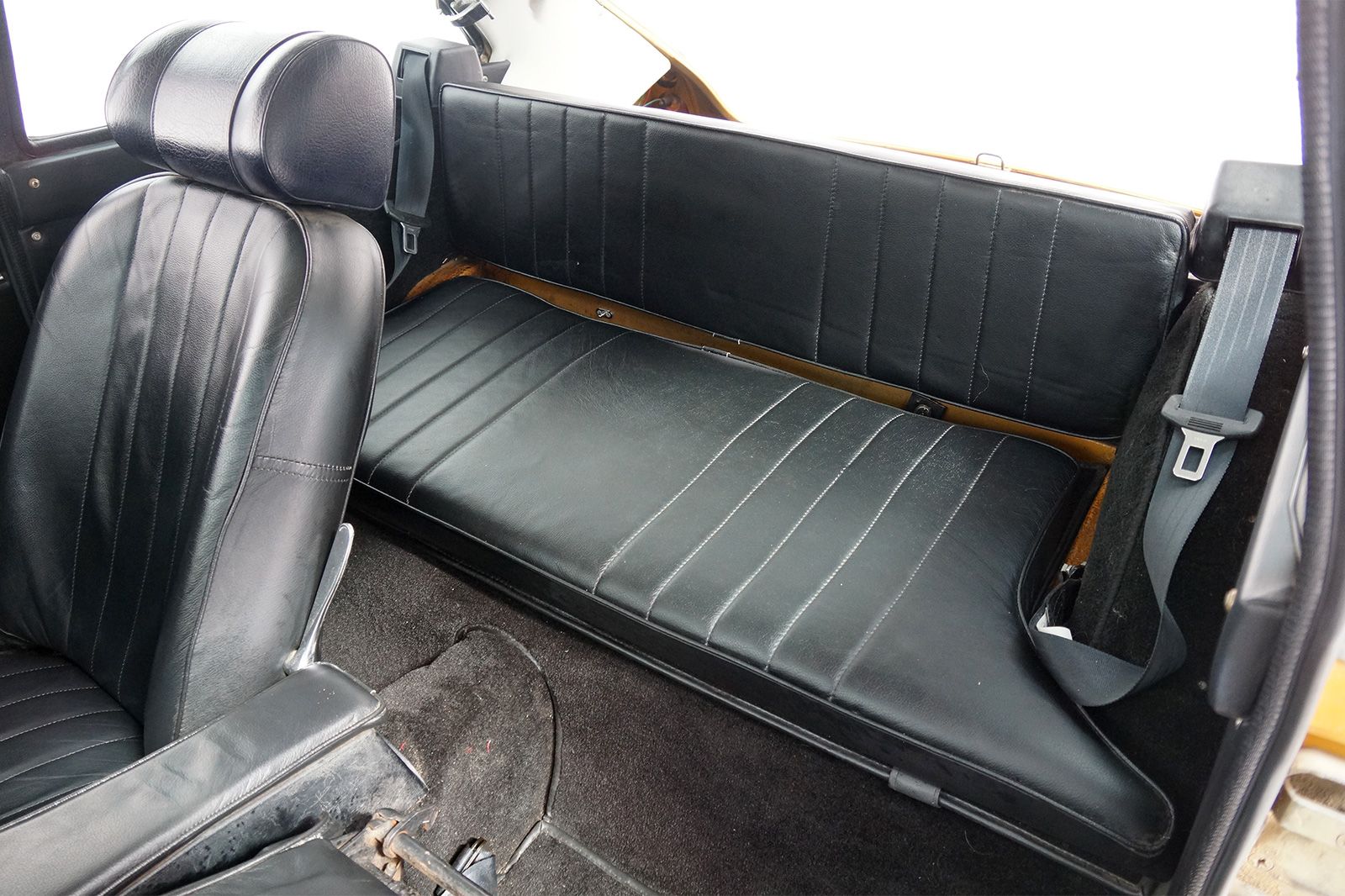 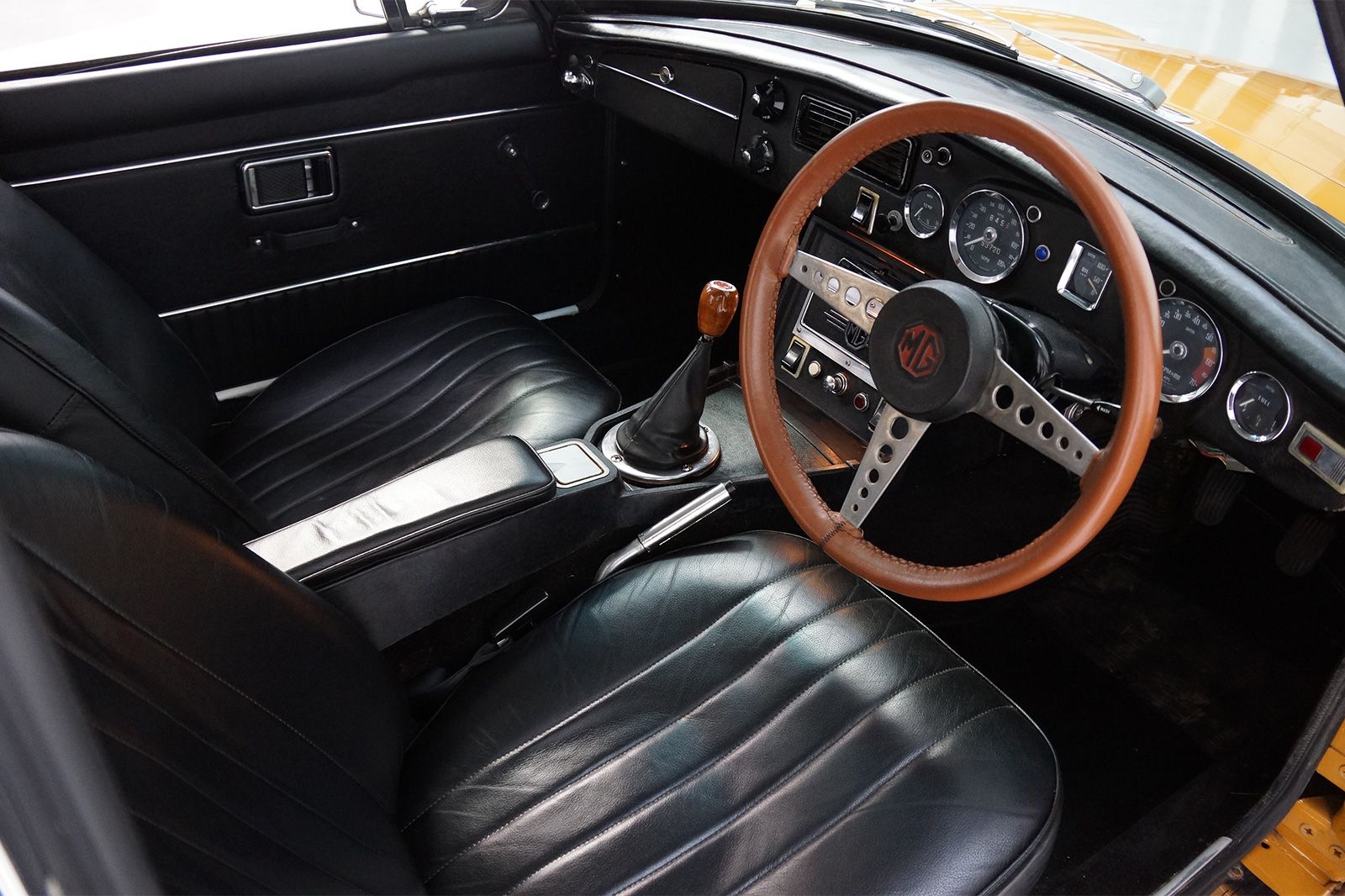 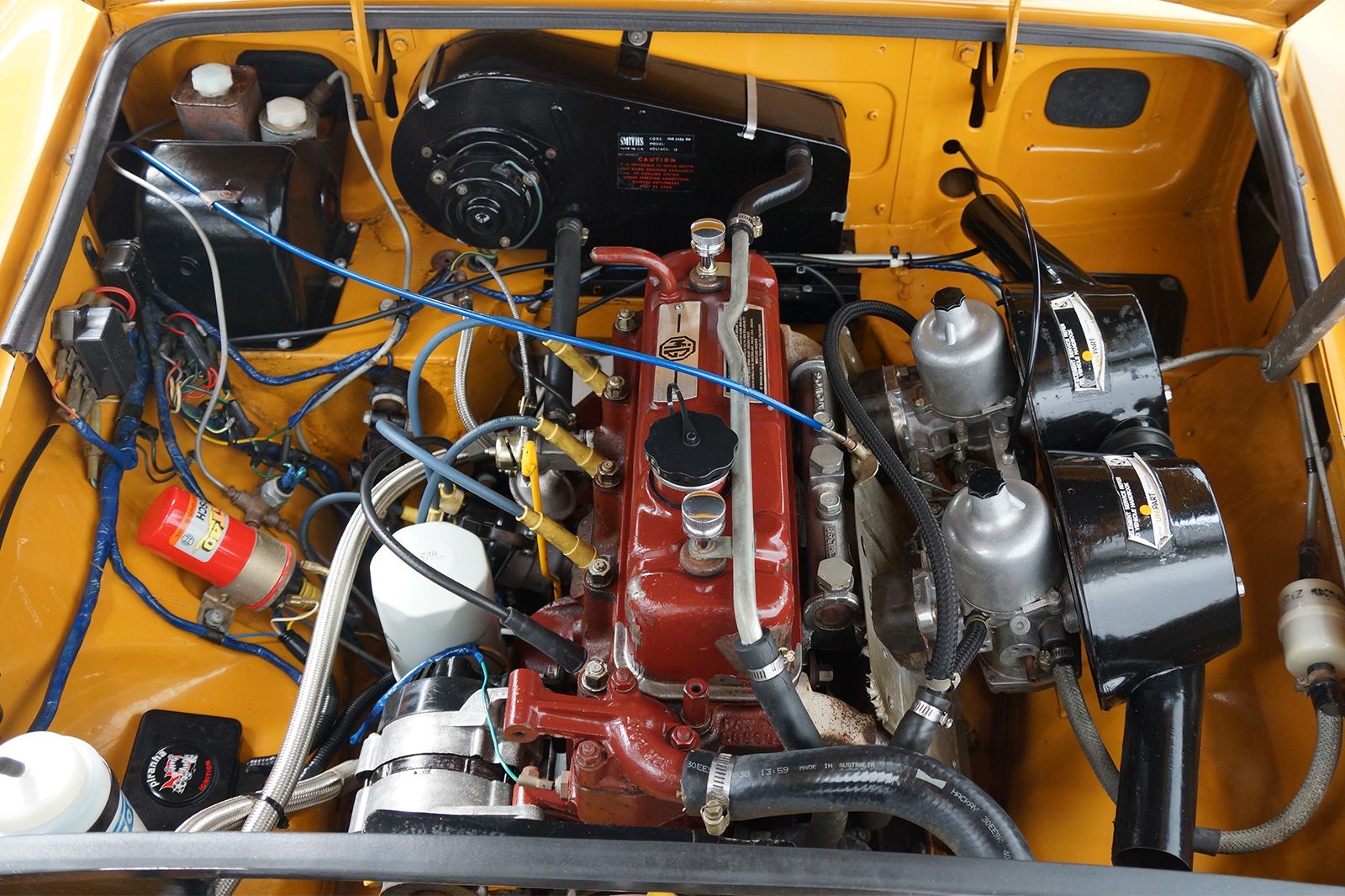 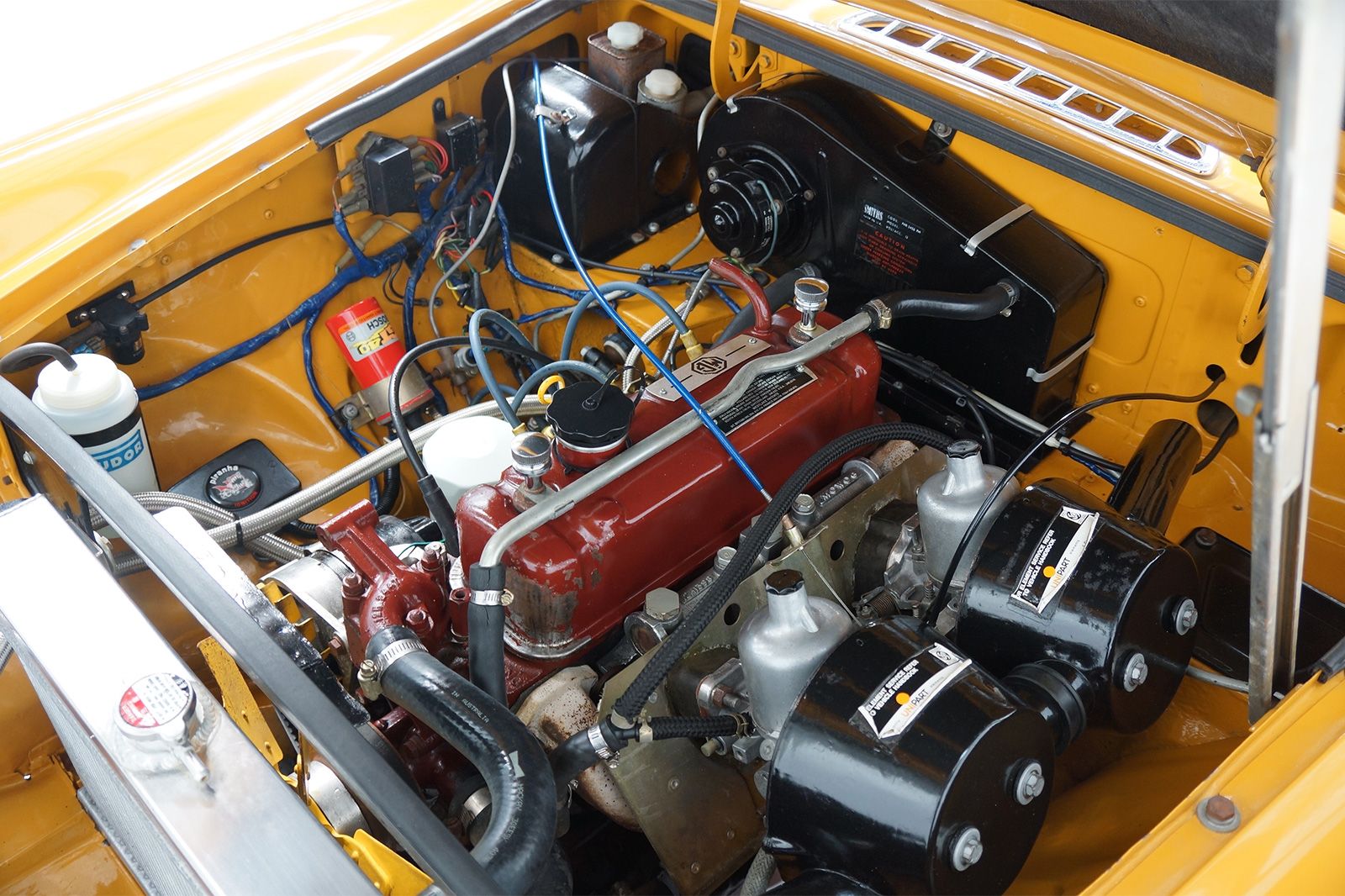 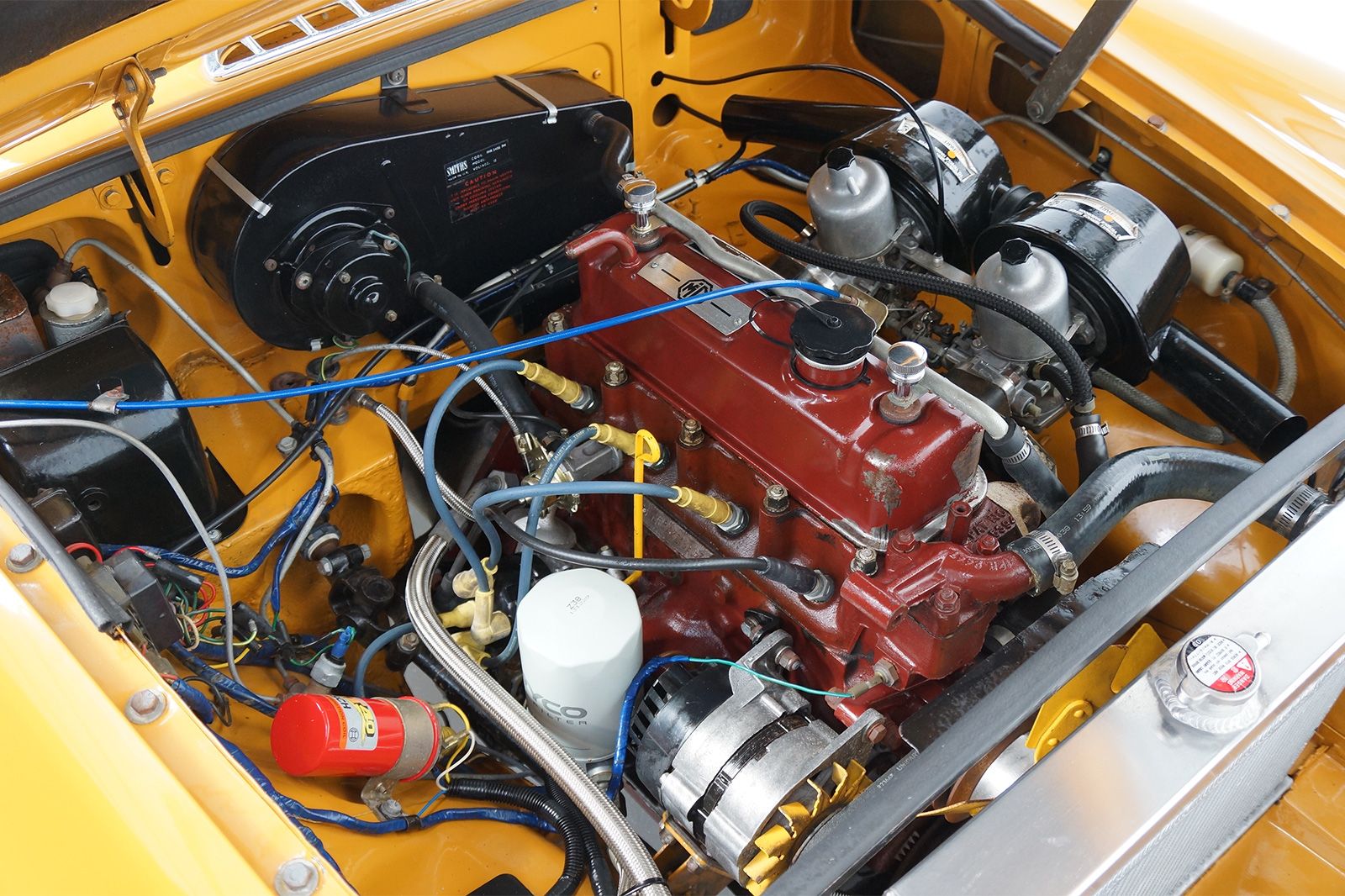 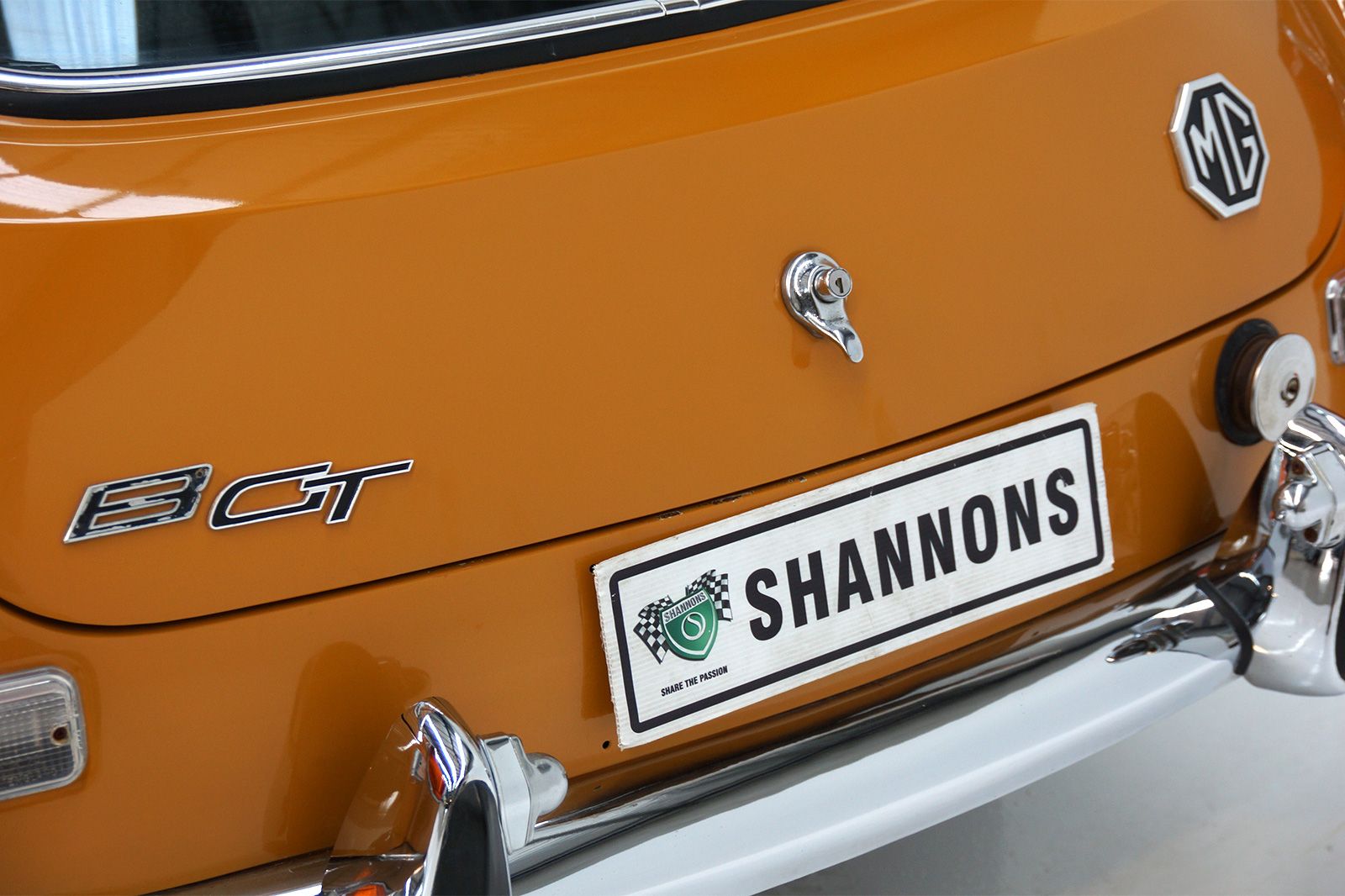 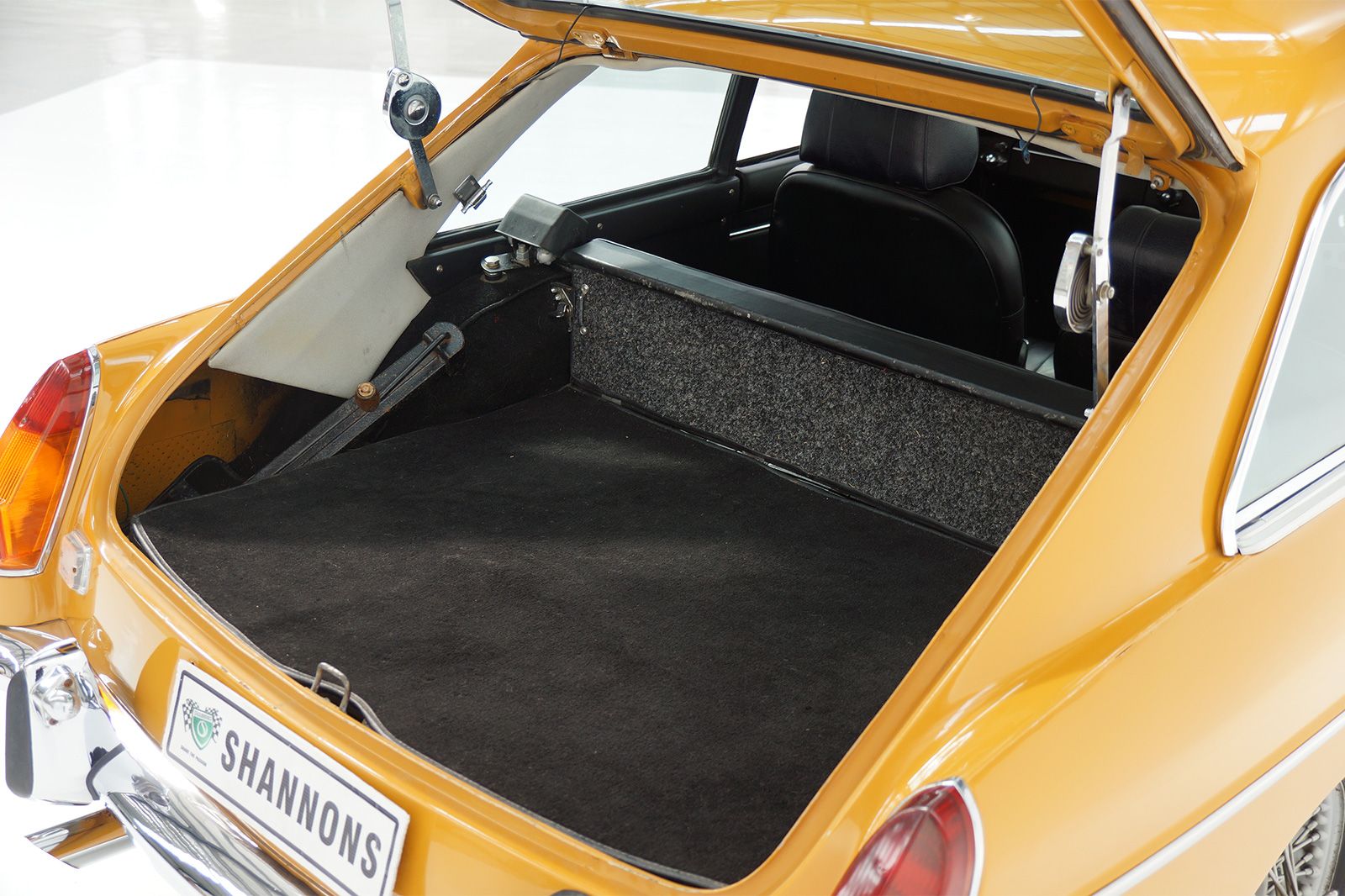 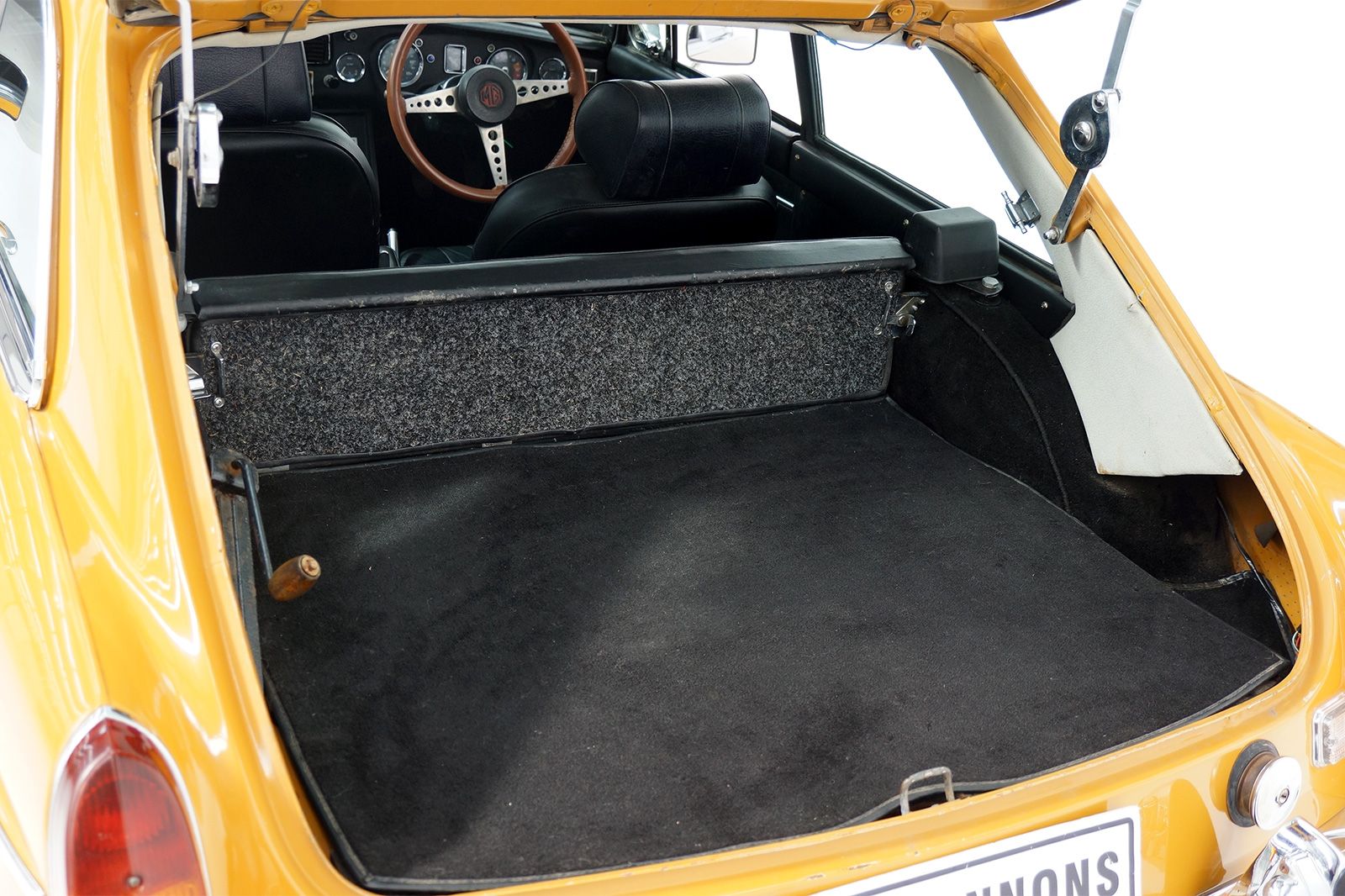 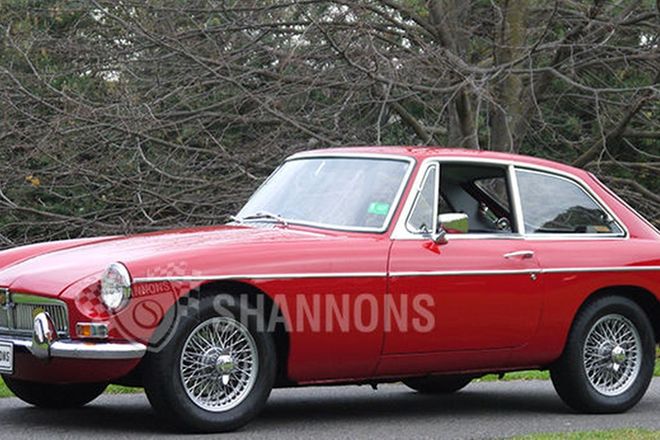 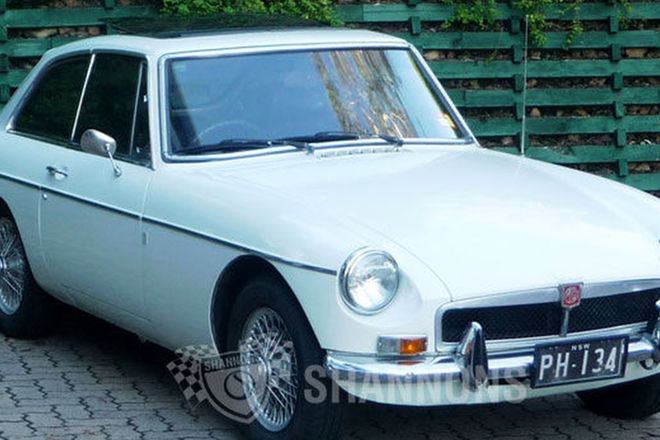 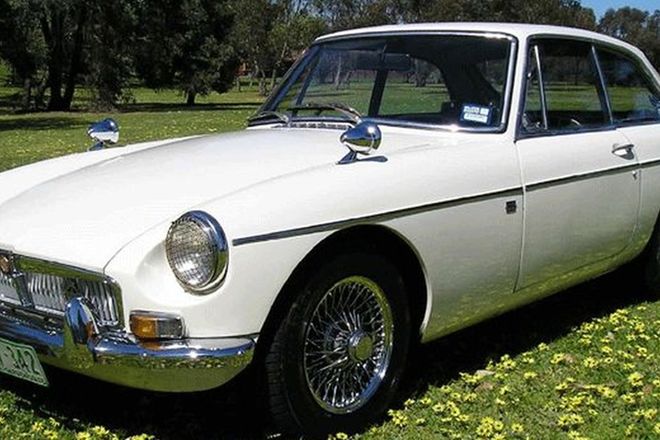 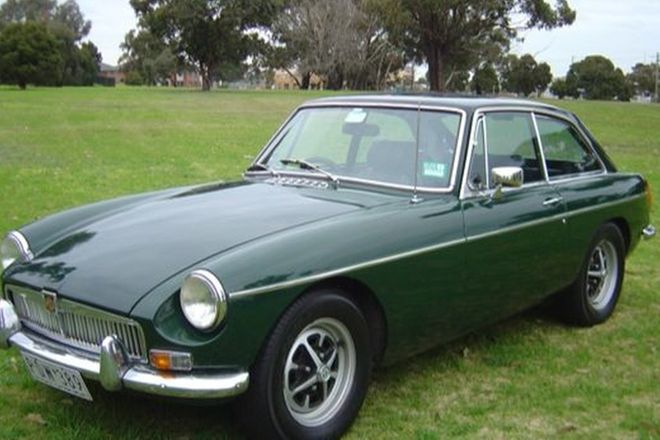