Designed by Sir Alec Issigonis, renowned as the father of the Mini that ultimately succeeded it, the Morris Minor was launched in 1948 and is, in its own way, equally significant.  Indeed, the Minor was a revelation at a time when most motorists were still driving around in pre-war machinery, boasting unitary construction, modern styling with plenty of interior space, rack and pinion steering and torsion-bar independent front suspension.  The first Minors came with a side-valve four-cylinder engine from the Austin A35 before an overhead-valve motor appeared in 1952, the so-called A-series motor displacing 803cc.  The Minor was further revised in 1956, with a more powerful 948cc engine and updated styling, doing away with the old split screen and adding a larger rear window for better visibility.  The Minor 1000, as it became known, was assembled in many countries around the world, including here in Australia at BMC’s Zetland operation in Sydney.  Morris also diversified the Minor range to include the wood-panelled Traveller wagon and convertible variants, along with commercials like the panel van and pick-up, which proved excellent workhorses.  The Traveller – a versatile, half-timbered estate car (station wagon to Australians) – was launched in 1953, giving the Minor the model even greater appeal.  As a highly distinctive and rewarding classic workhorse, the Traveller has become something of a cult vehicle amongst Minor aficionados.  A truly affordable classic car, Minor production continued until 1971, by which time, a remarkable 1.5 million had been made making it a resounding commercial success. The Minor remains an entertaining - and endearing - first classic, with a tremendously loyal following and is a popular choice for the enthusiast looking for something reliable, uncomplicated and rewarding to own. 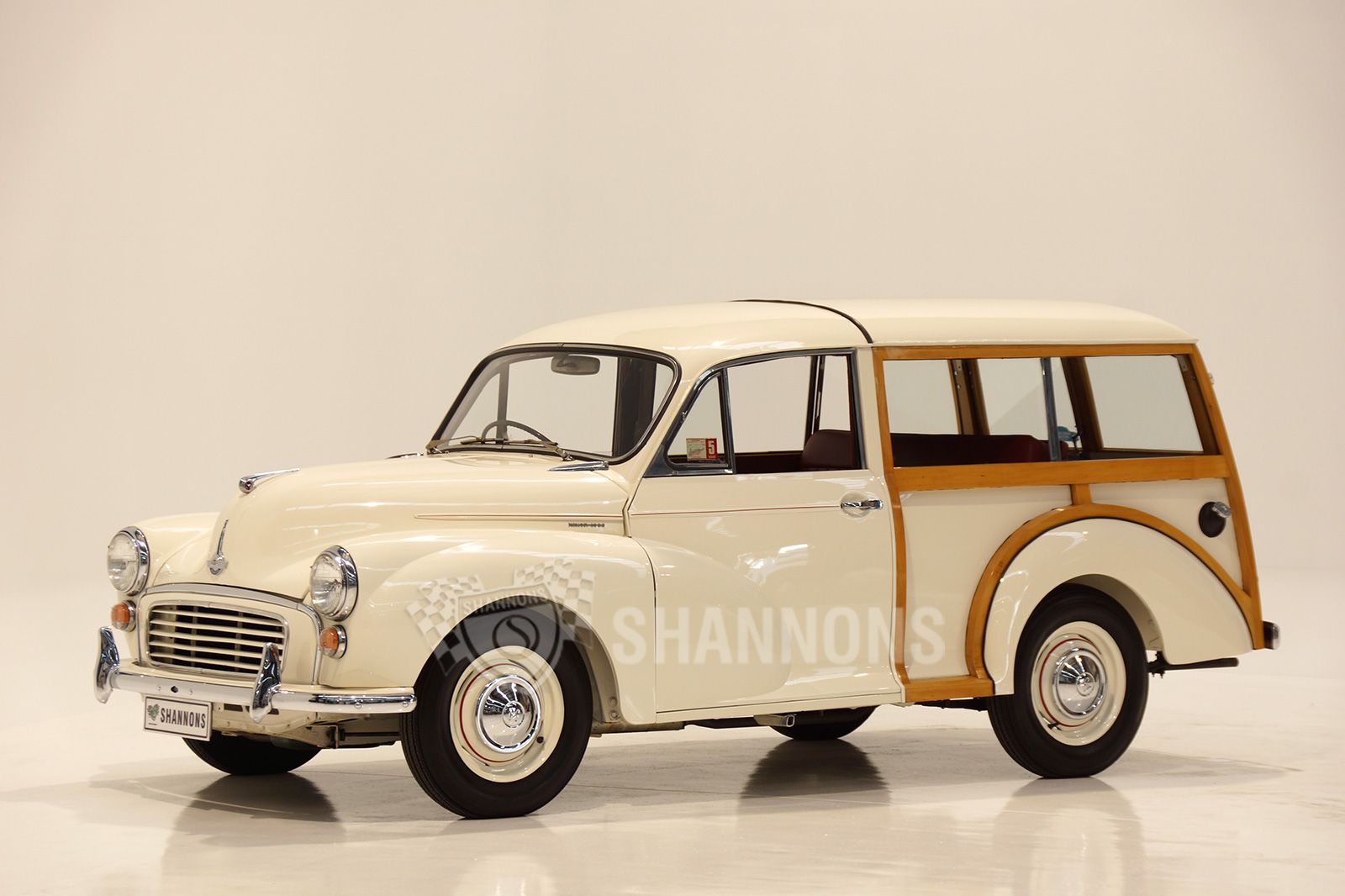 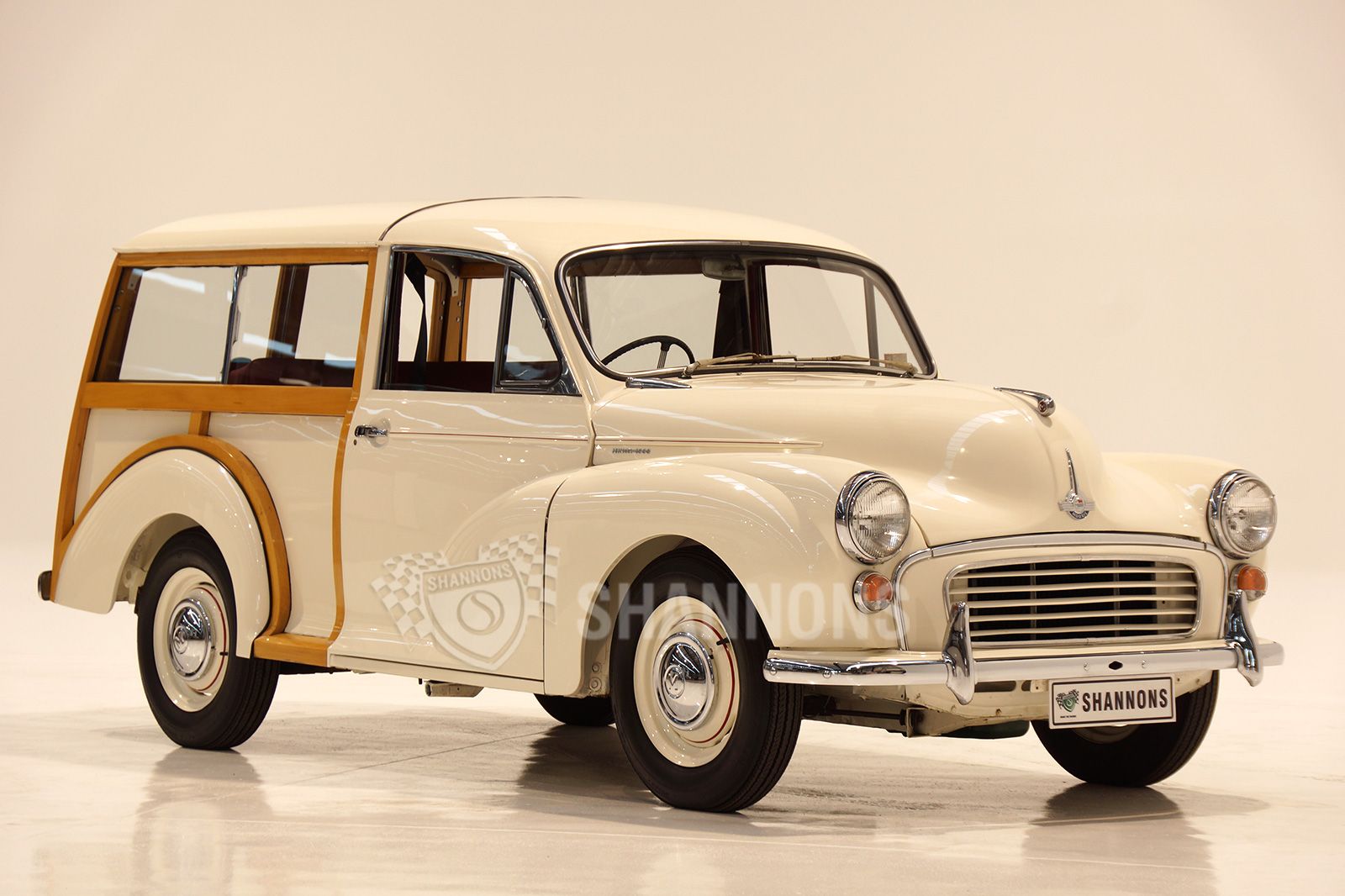 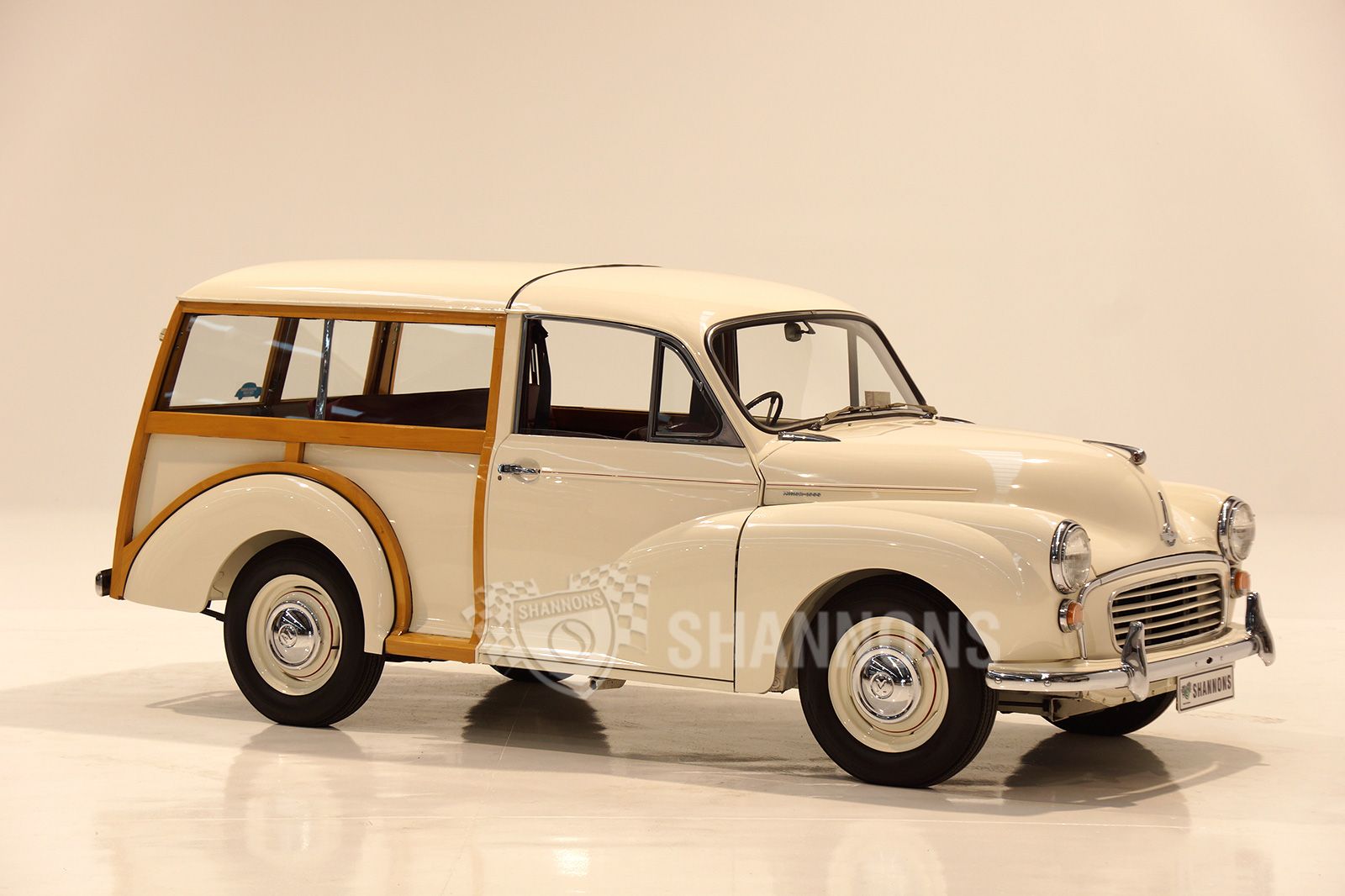 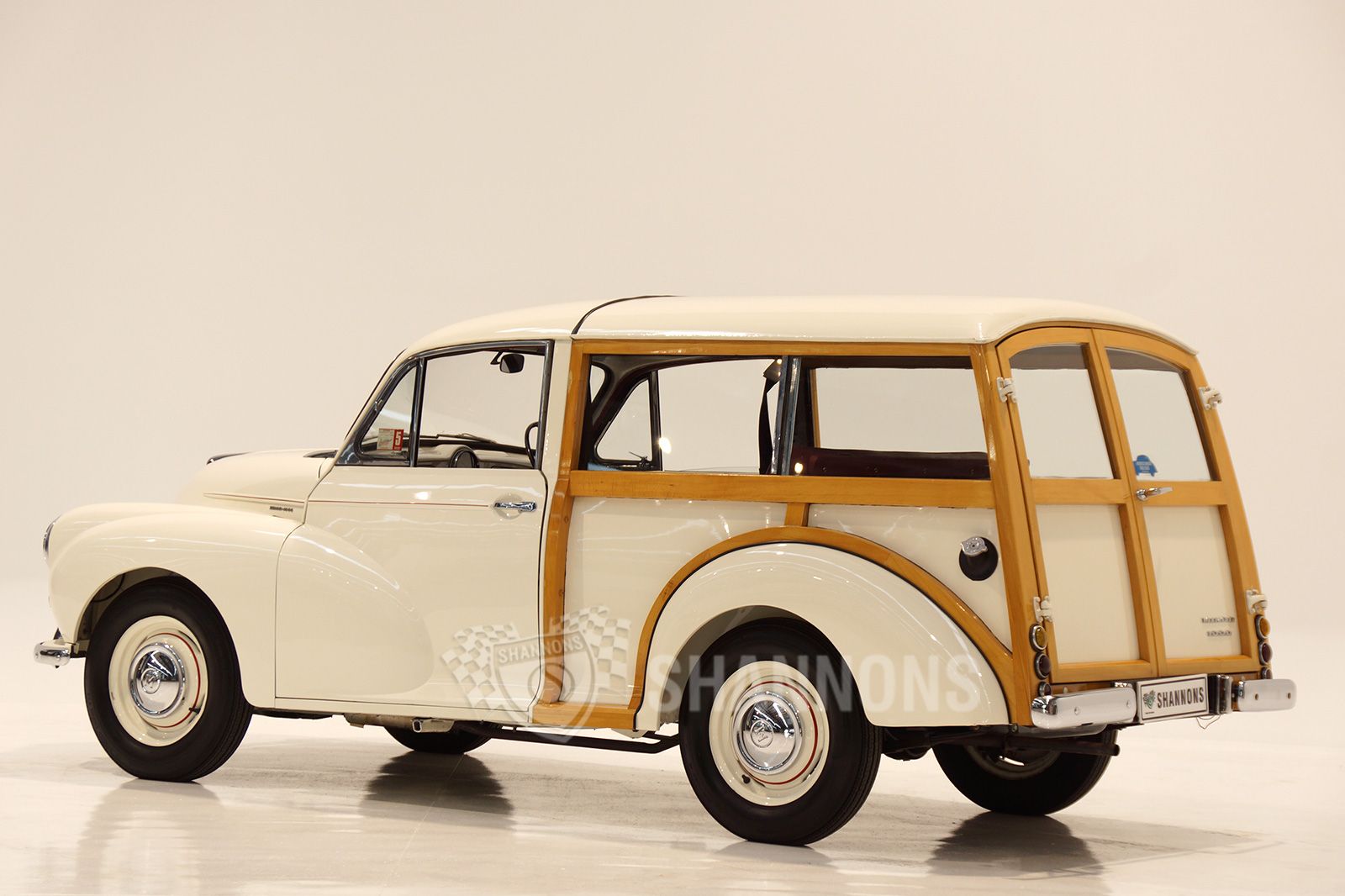 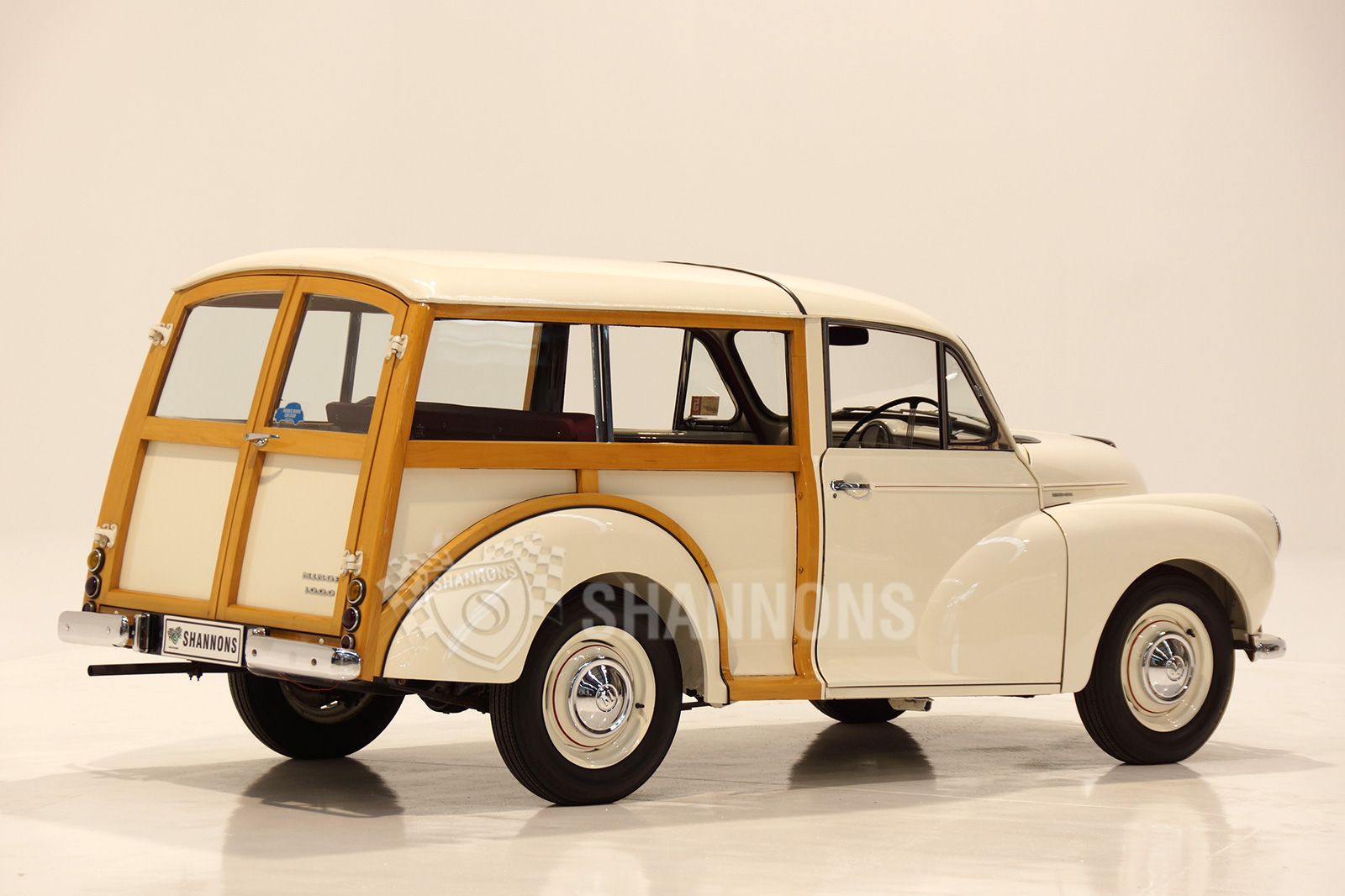 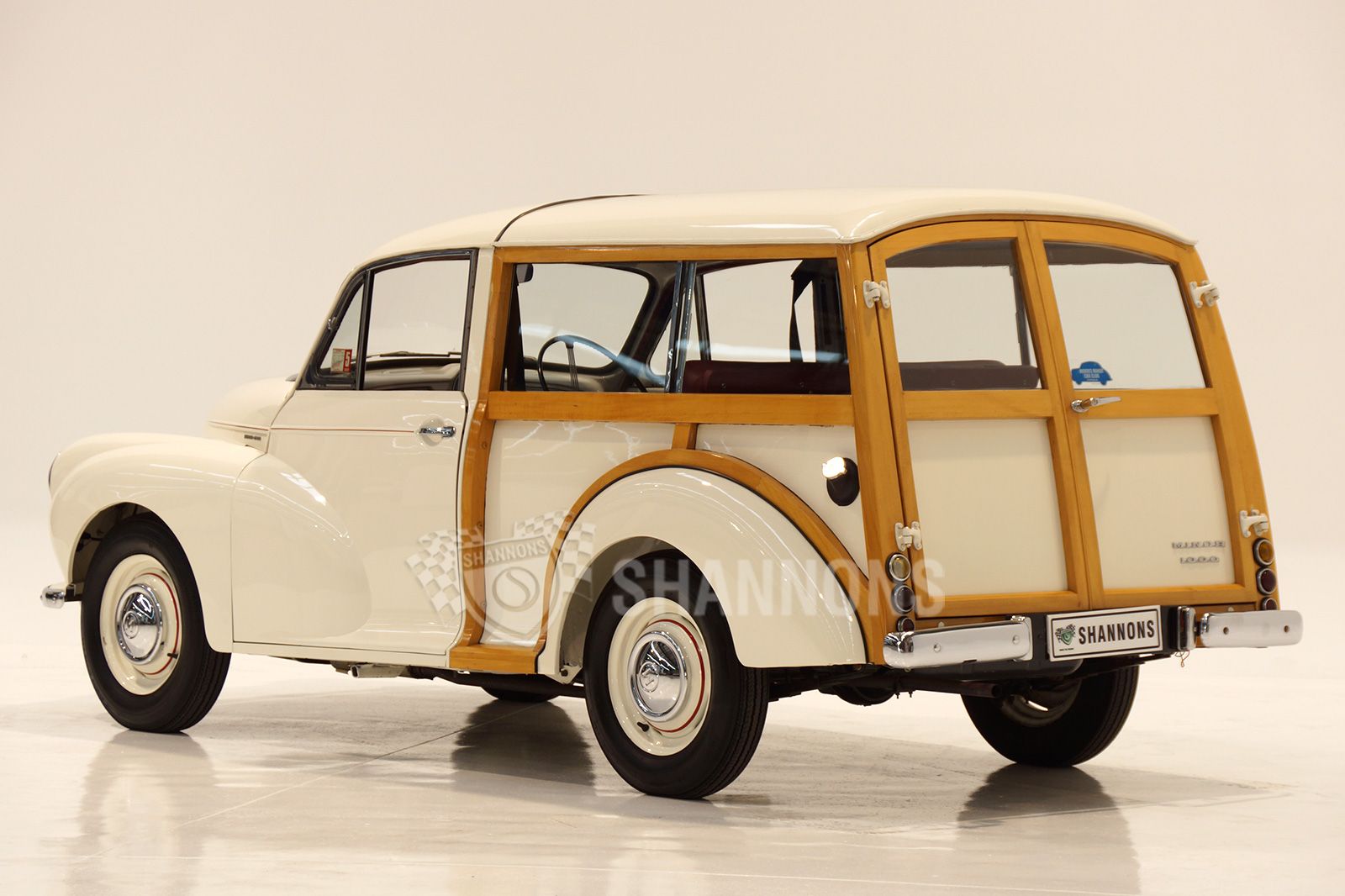 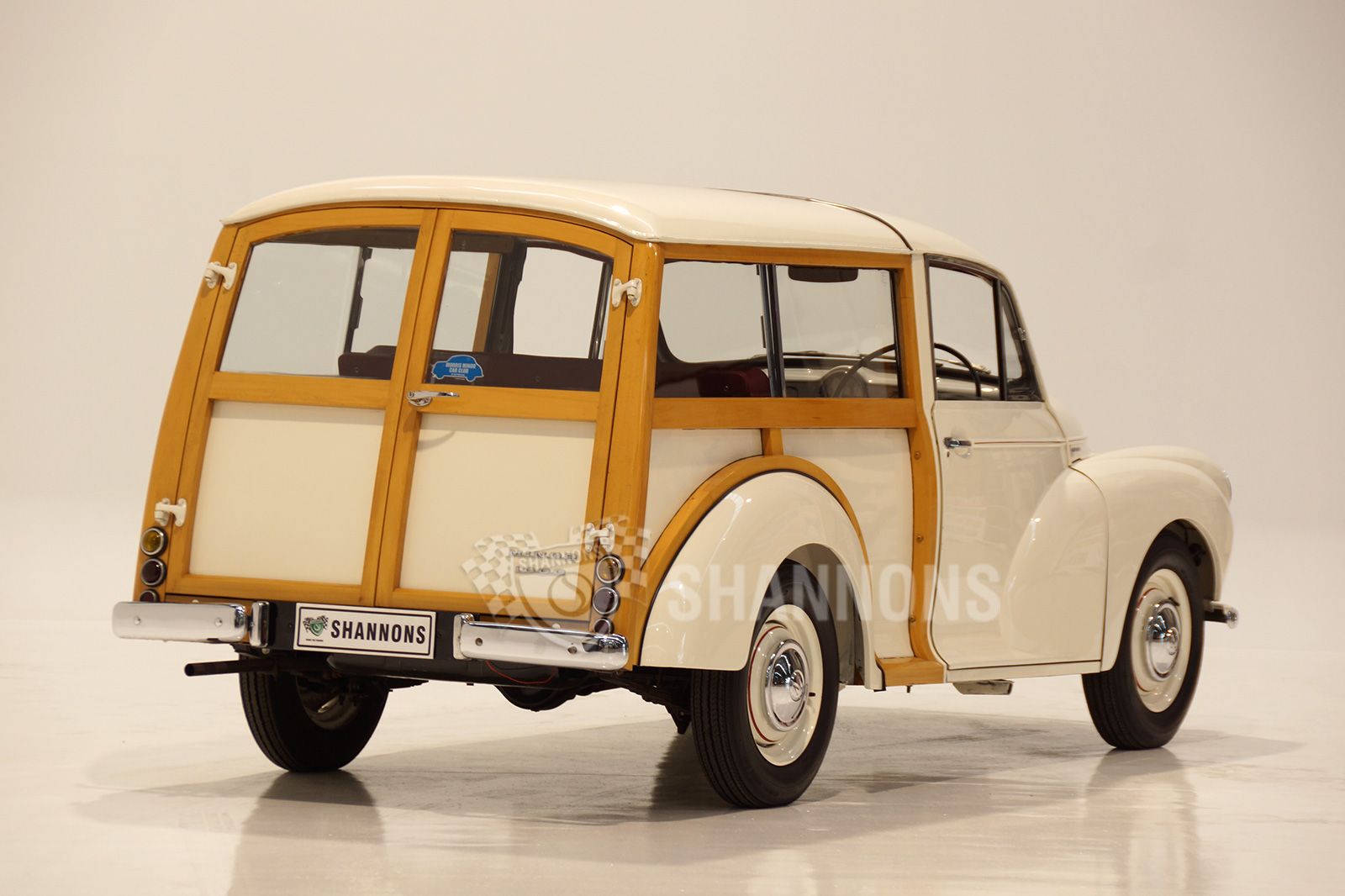 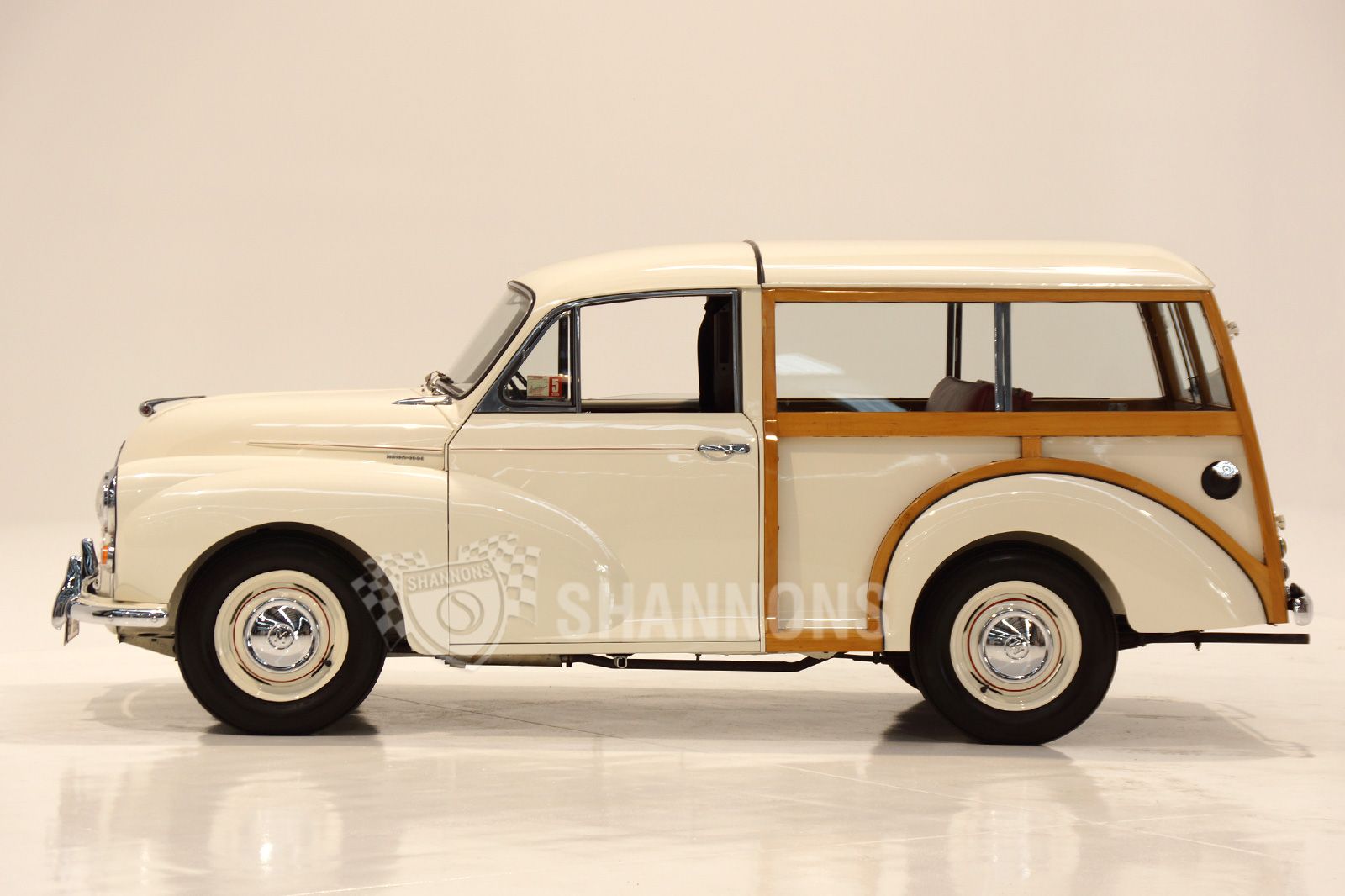 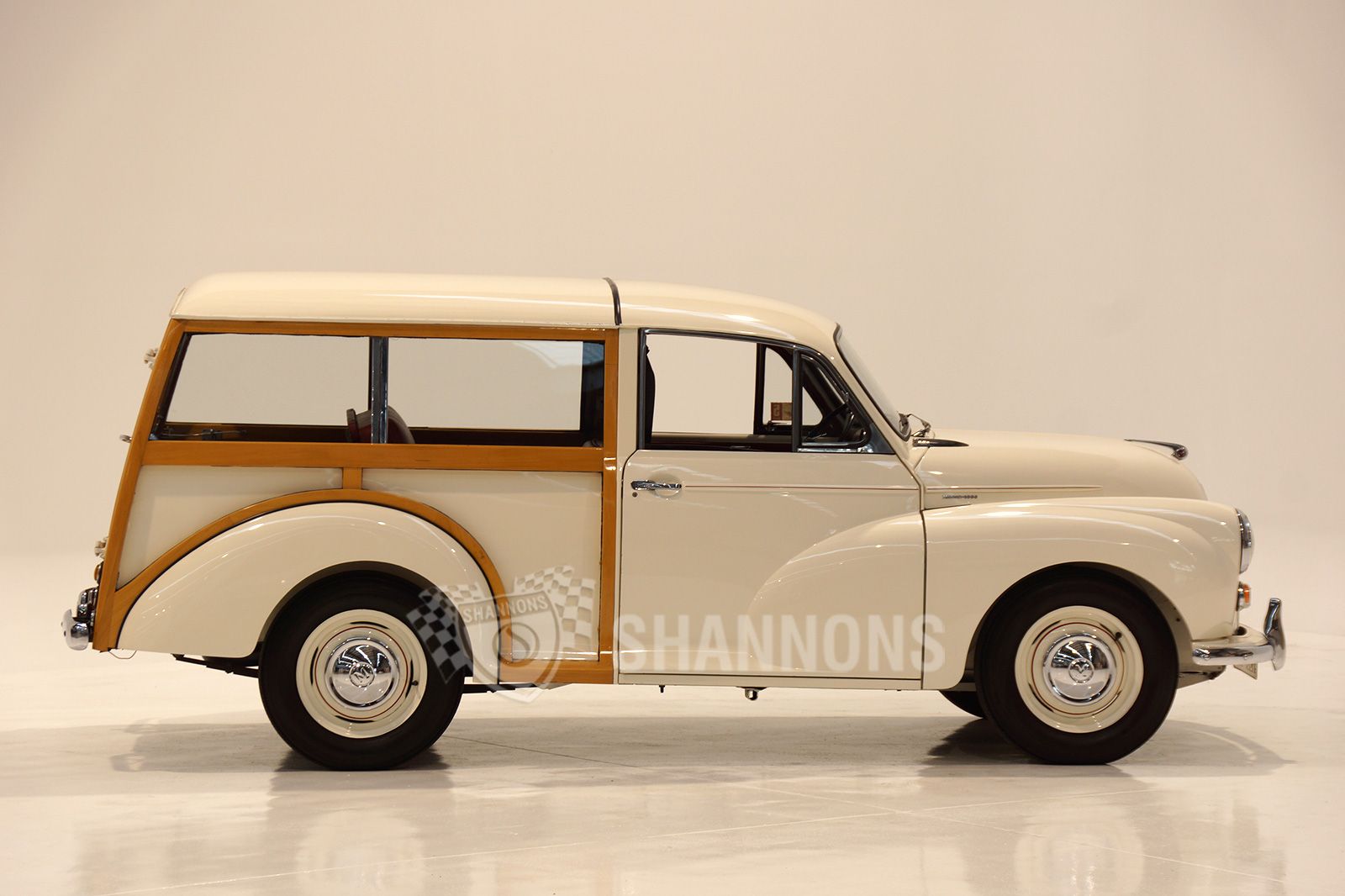 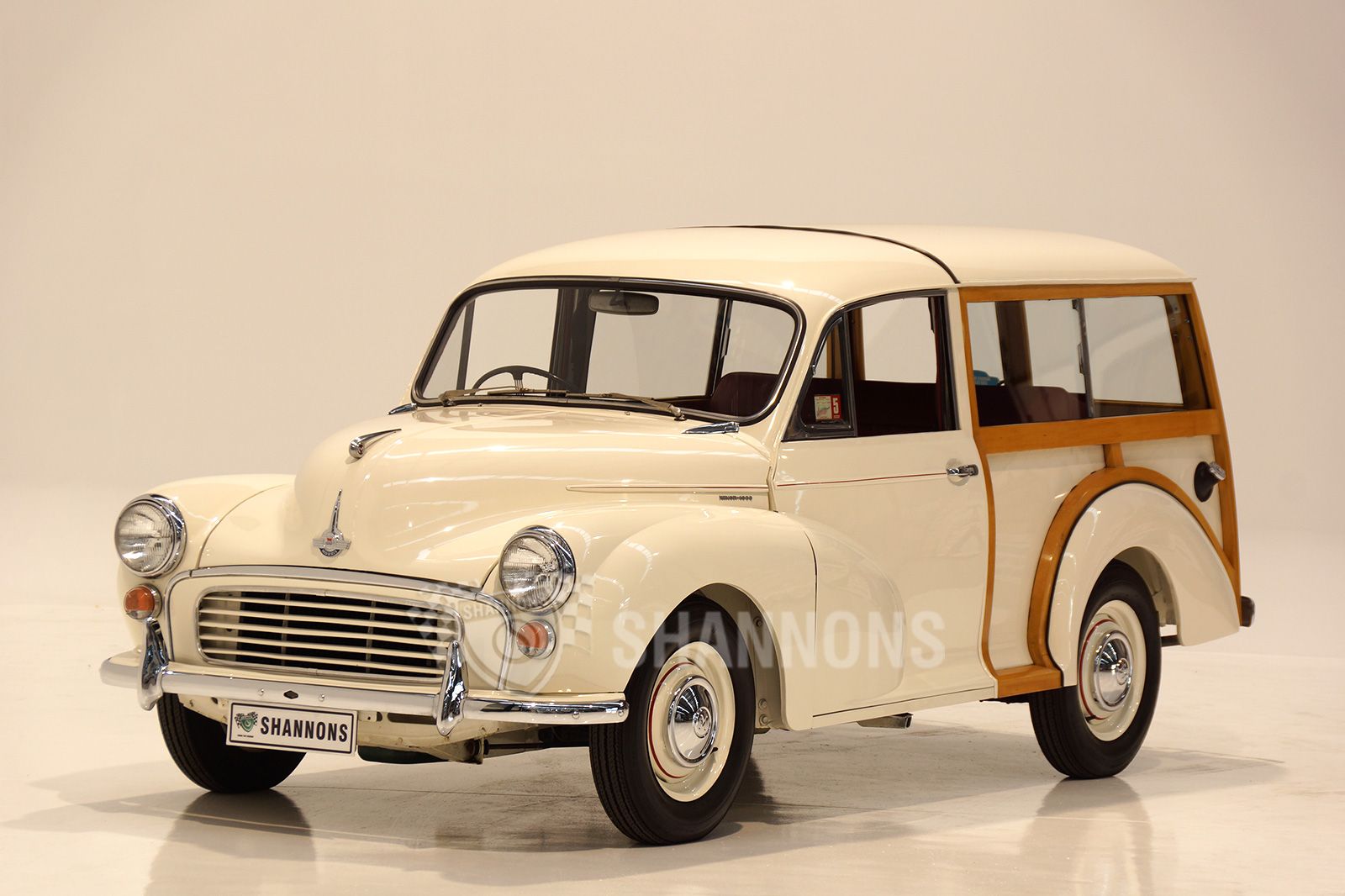 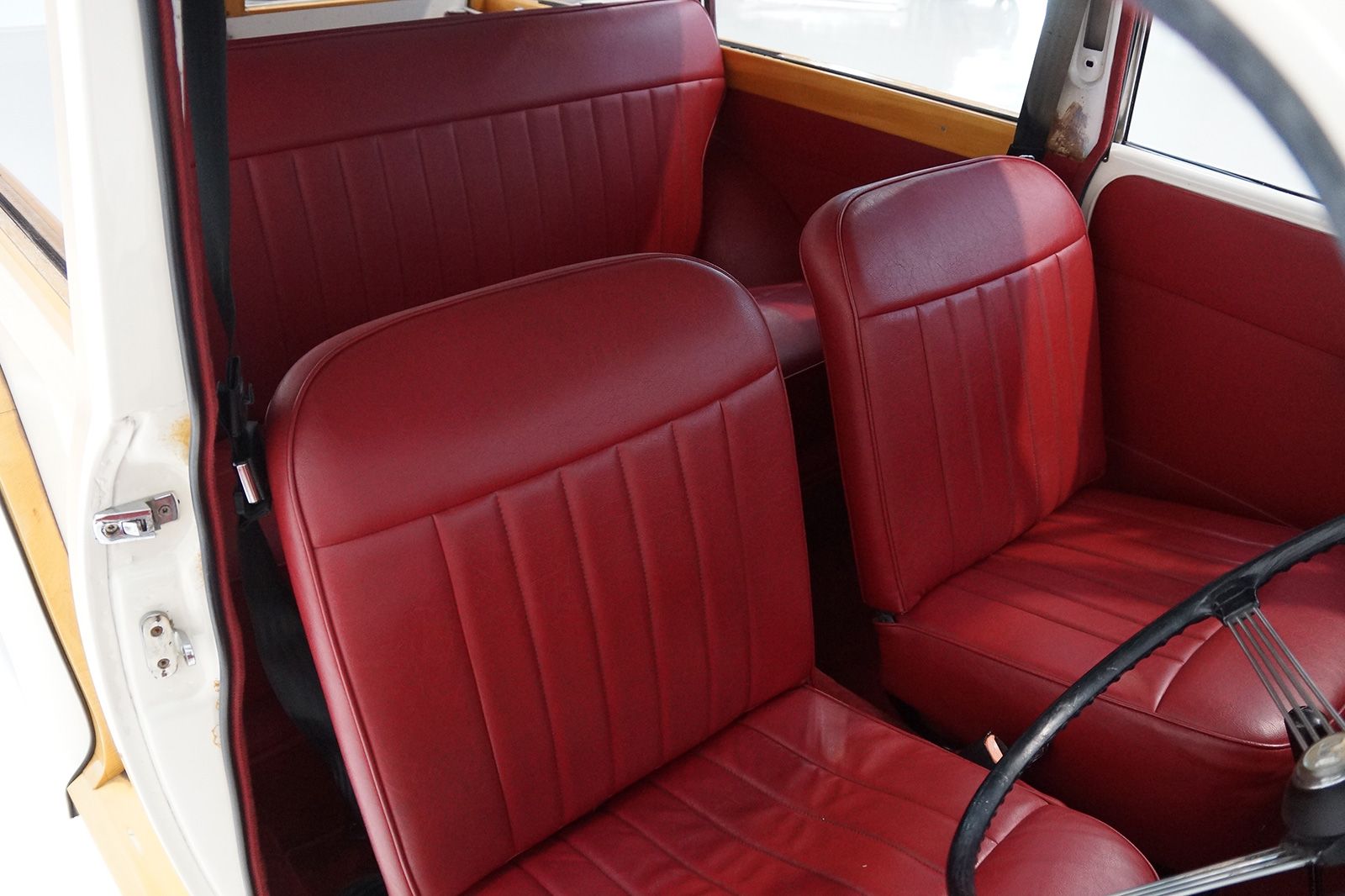 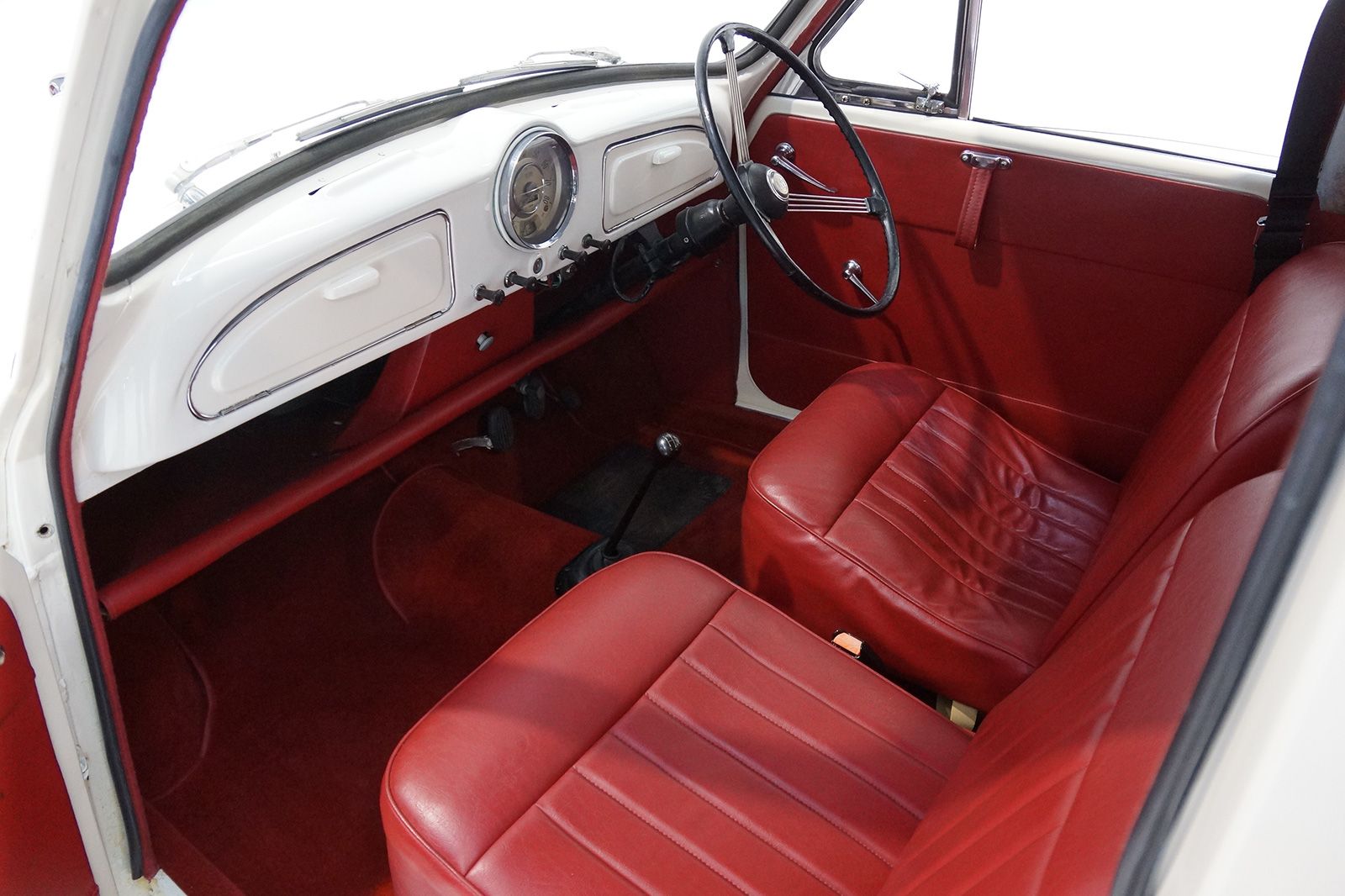 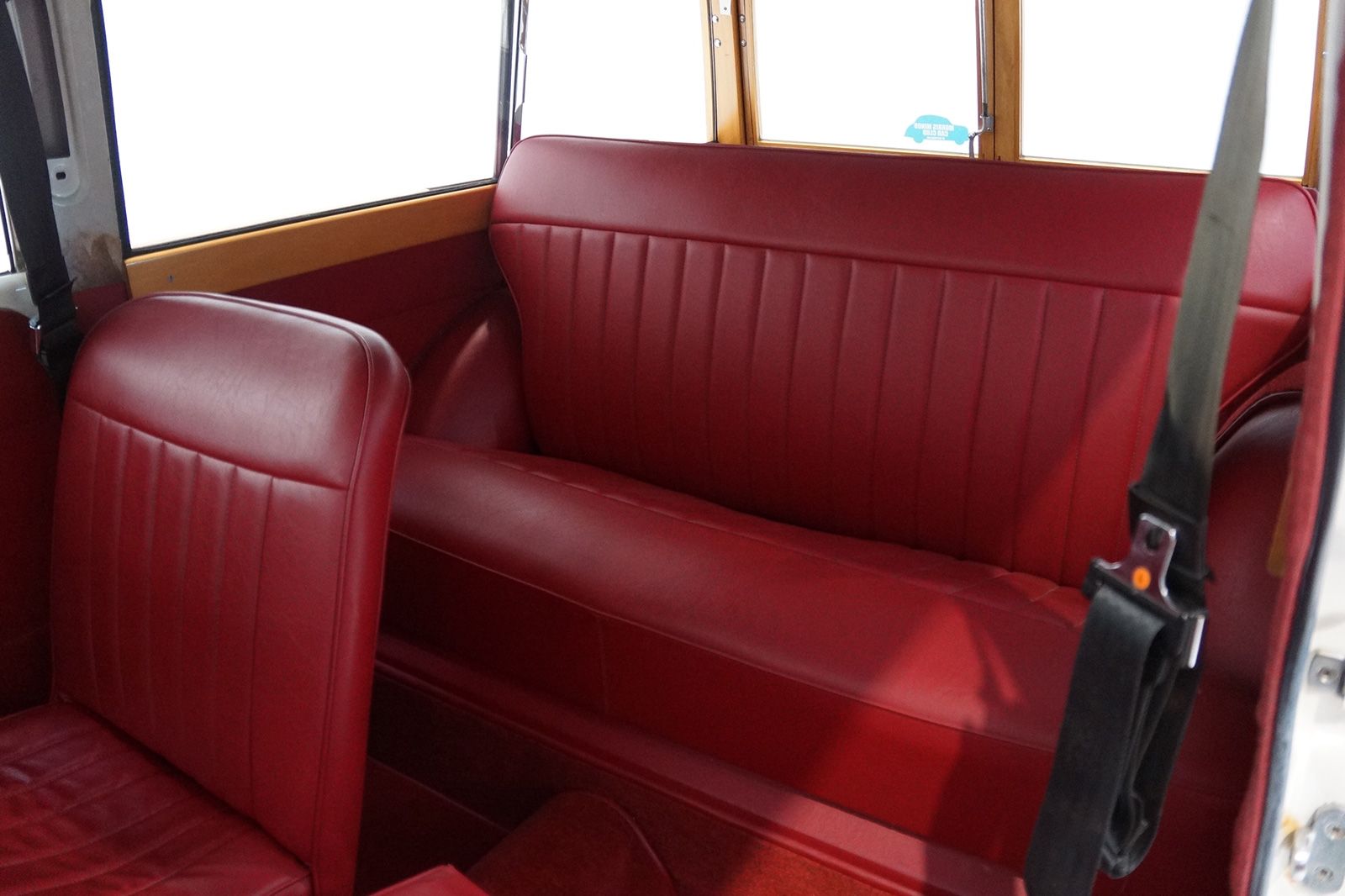 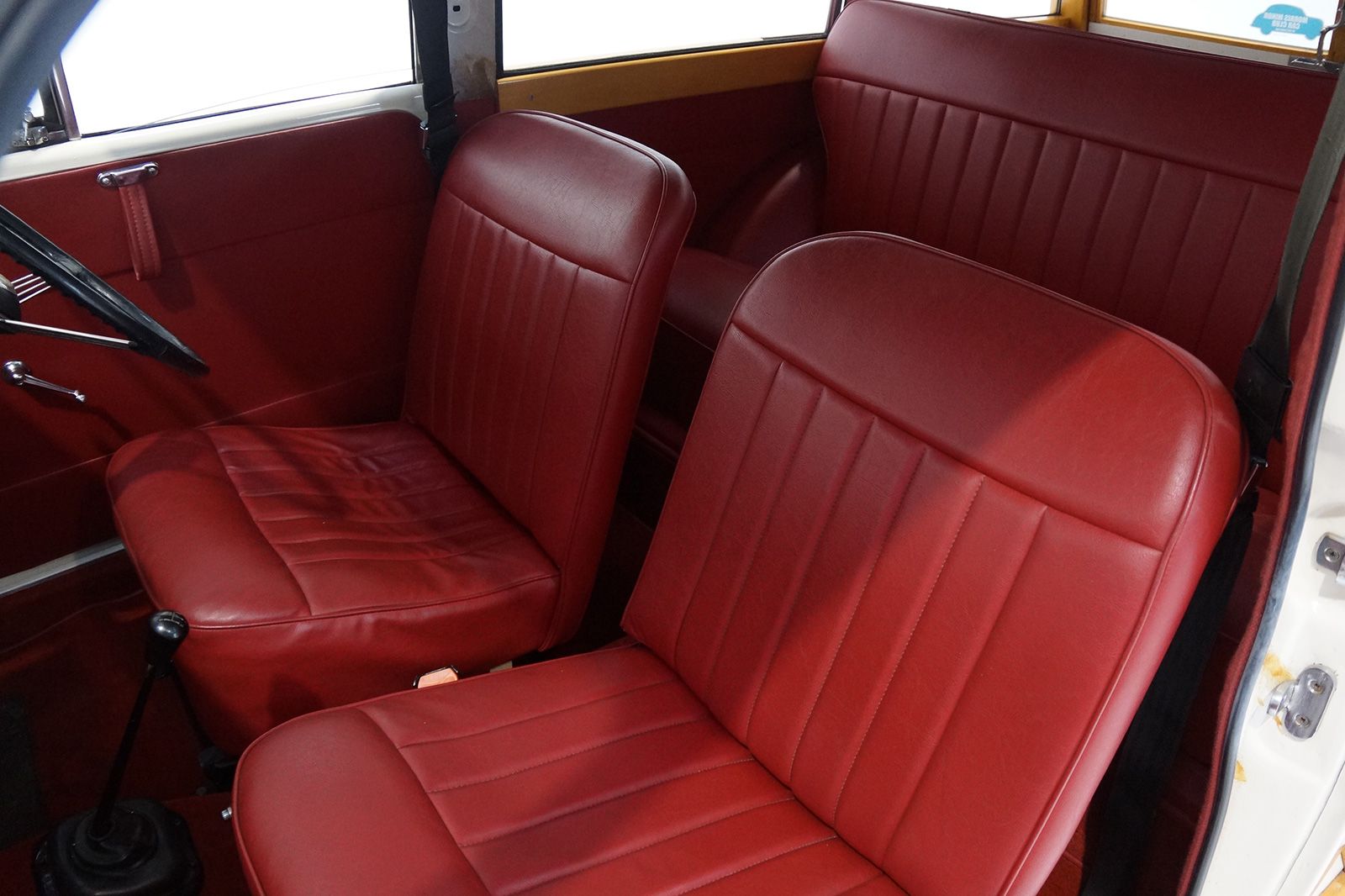 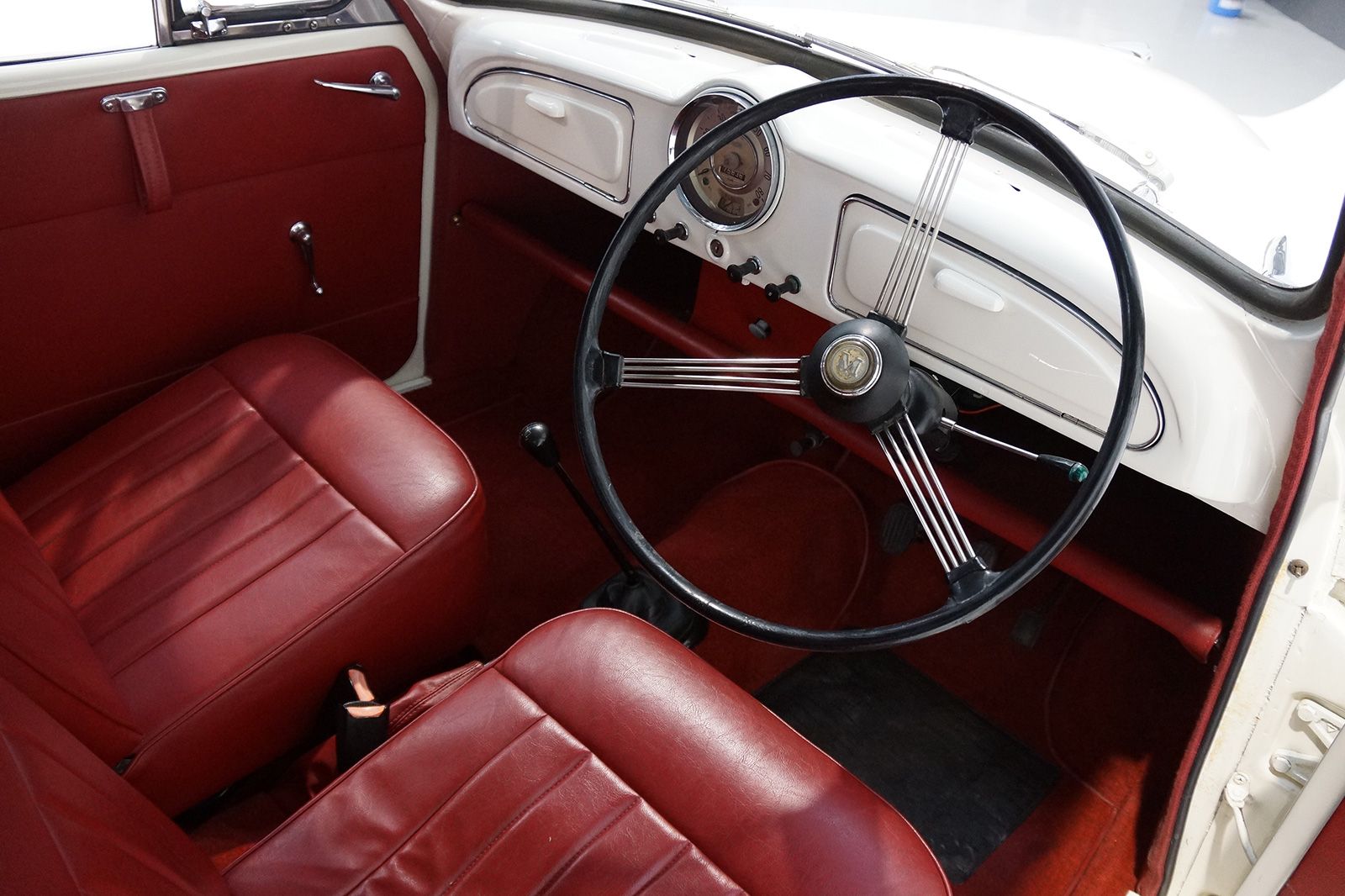 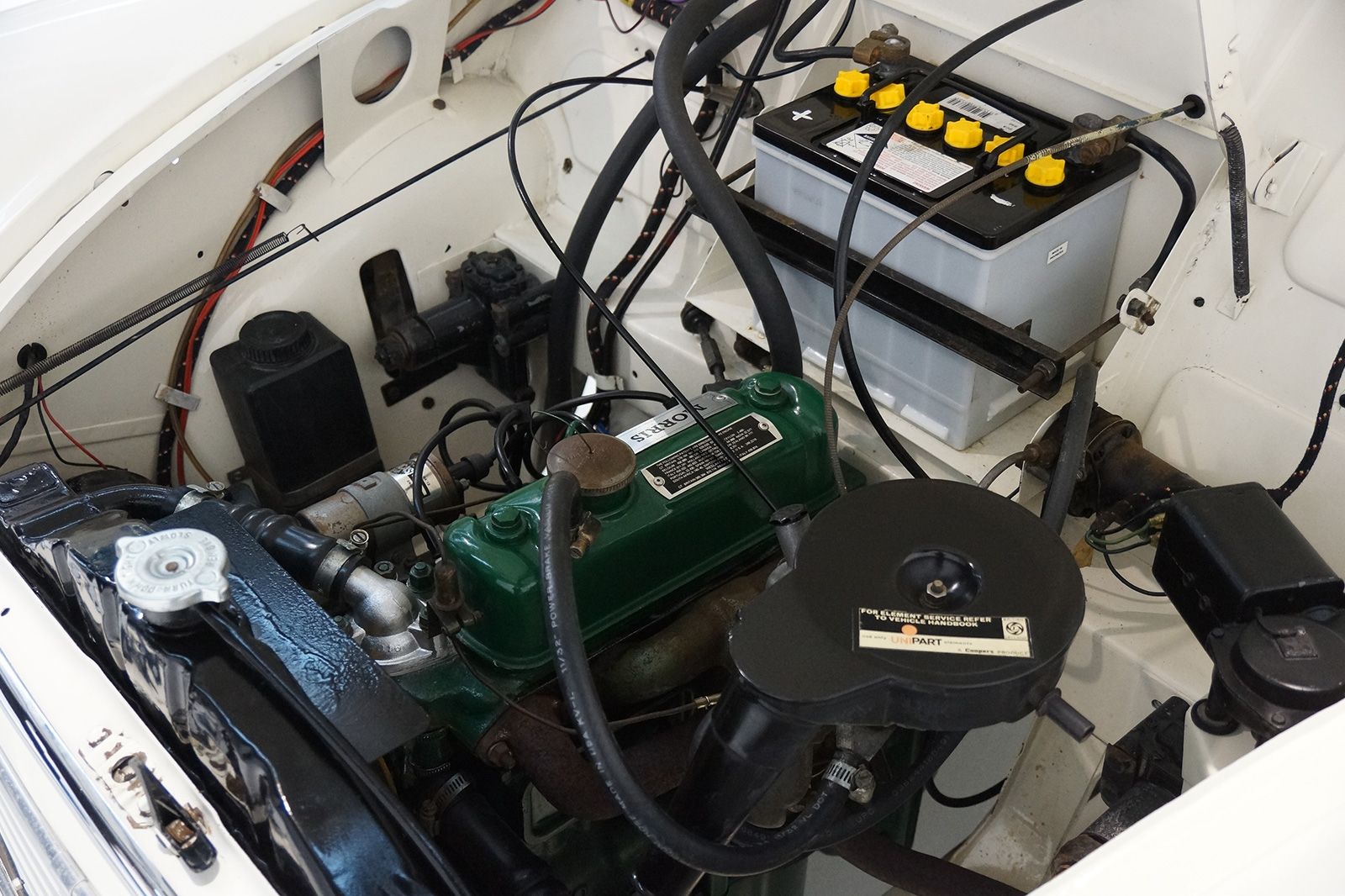 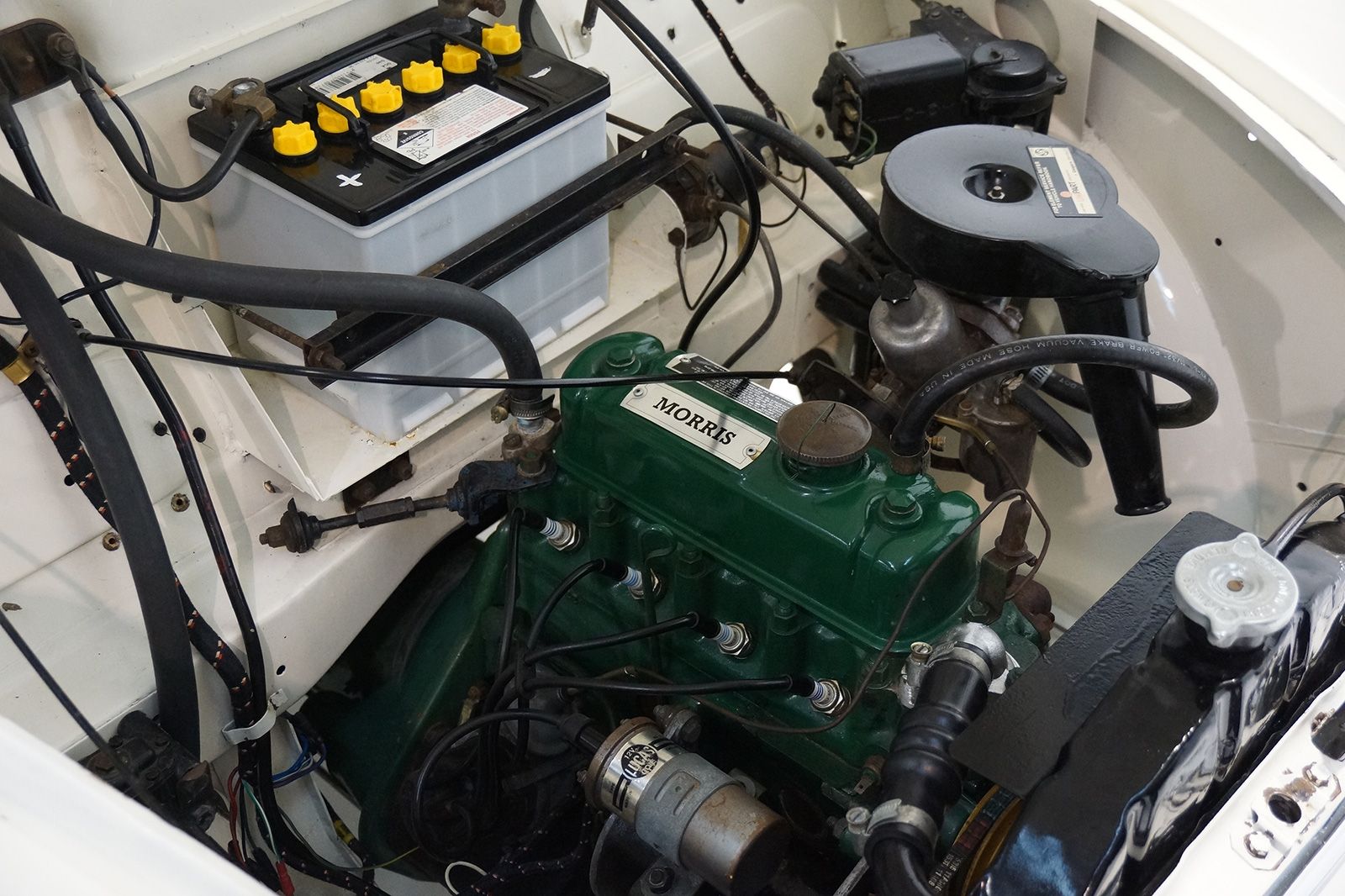 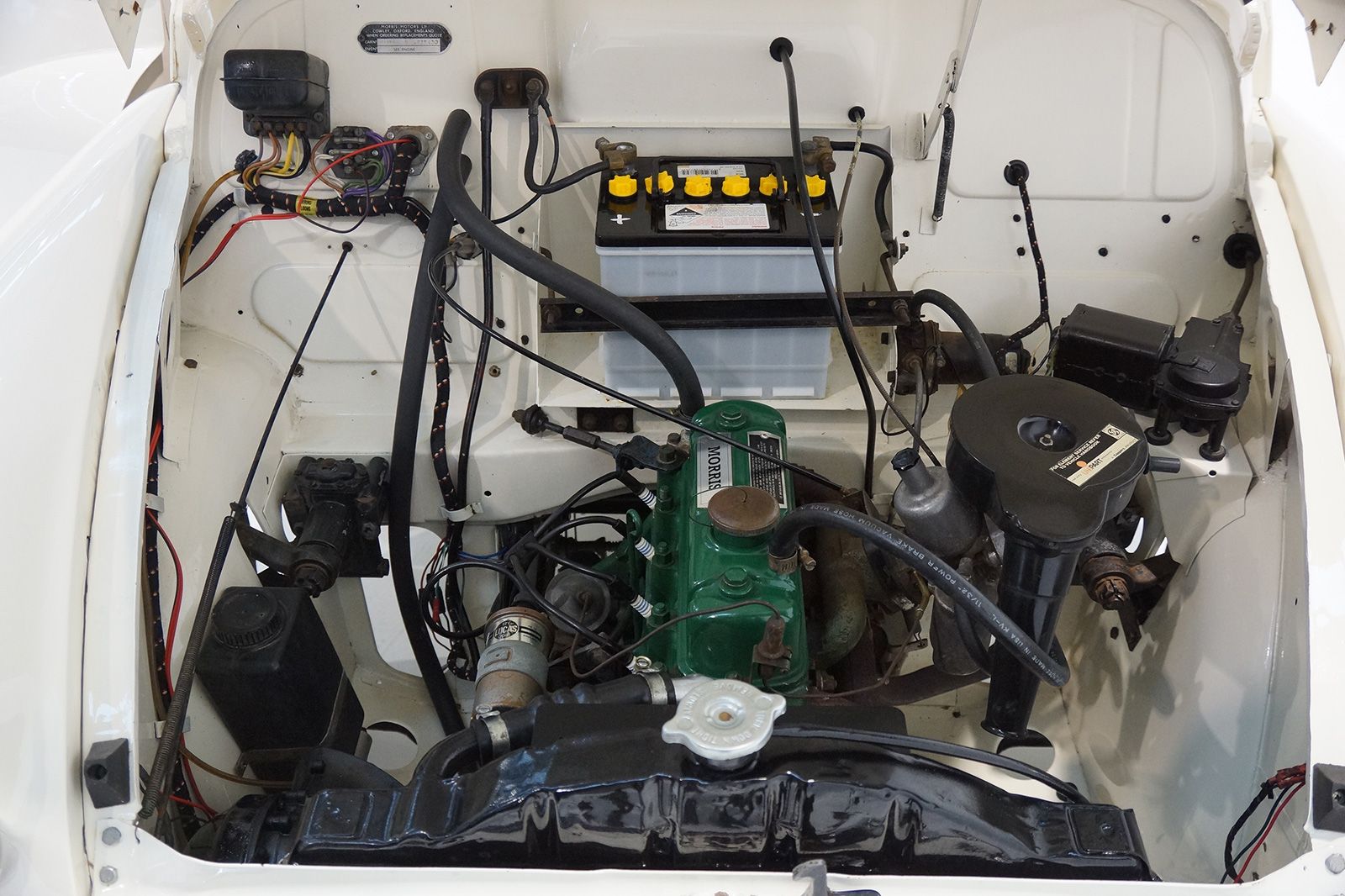 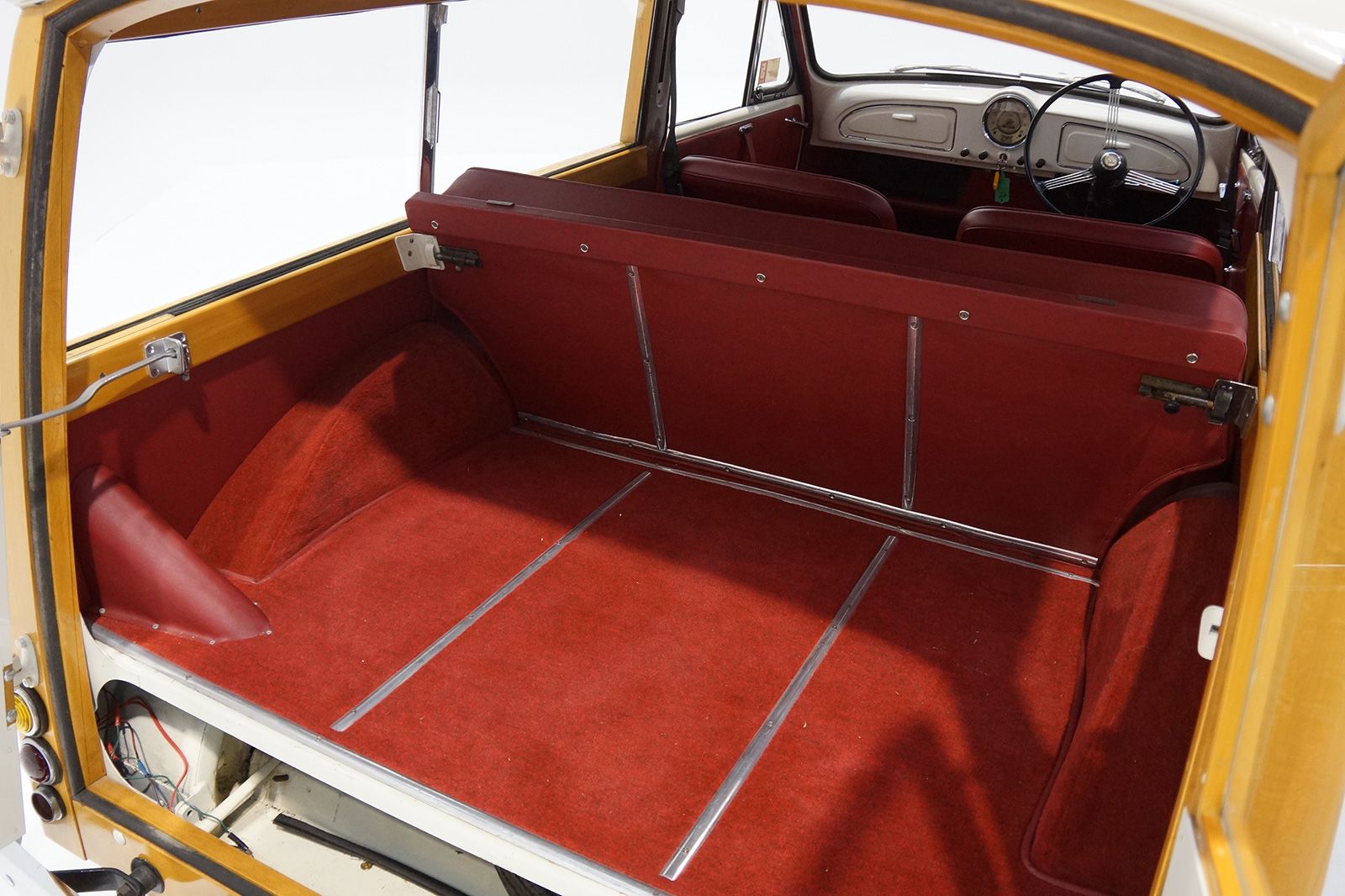 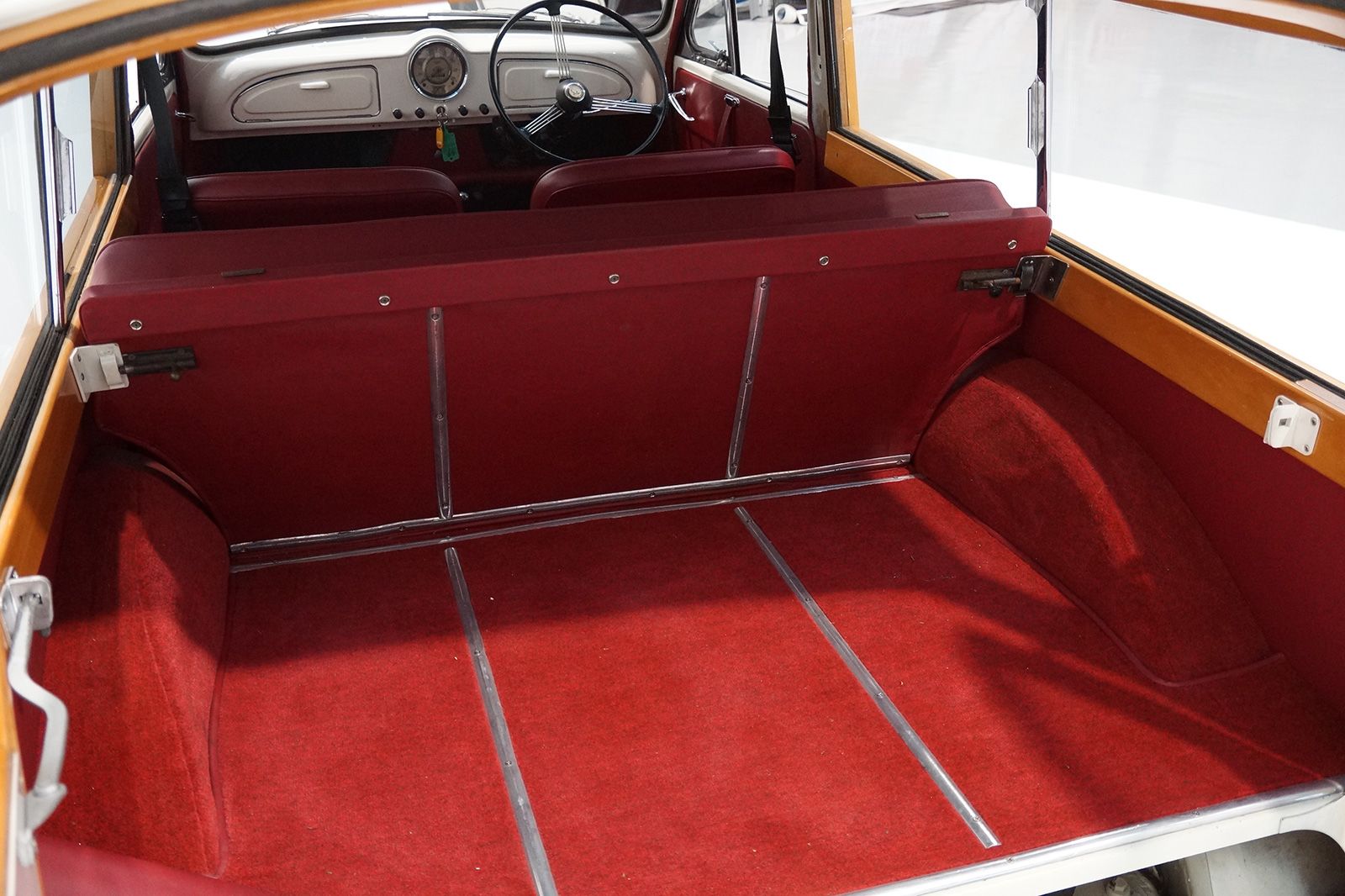 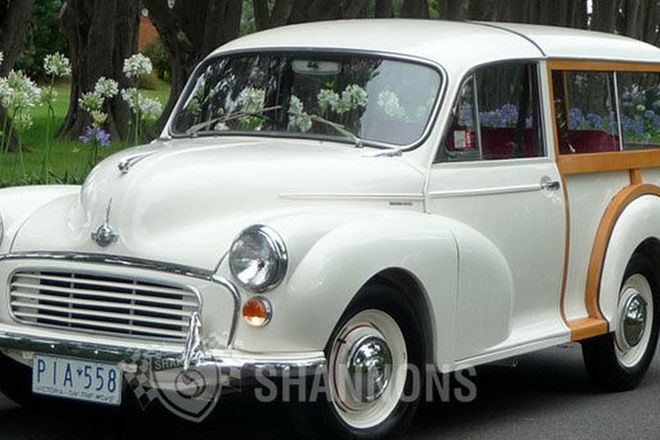 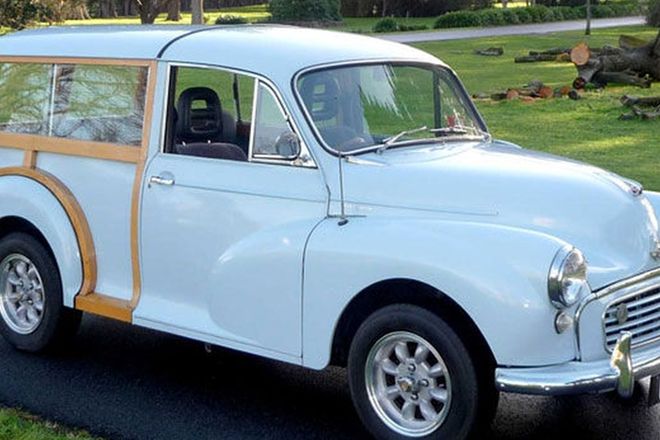