5859 people have viewed this lot

Mercedes-Benz expanded the well-regarded W124 E-Class range to include a stylish coupe version launched at the Geneva Motor Show in 1987, featuring a lower roofline and pillarless side treatment in the best Stuttgart coupe tradition.  Built on a slightly reduced wheelbase, the interior was redesigned to accommodate four adults with individual rear seats and novel touches – including the automatic arm that offered front seat passengers the seat belts – set the coupes apart from their four-door cousins.  With open topped cars making a comeback in the latter part of the 1980s, Mercedes-Benz’s engineers set about adding a cabriolet variant to the W124 line-up, extensively reinforcing the coupes’ bodyshell to make it more rigid without compromising safety.  In fact there were over 1,000 modifications to the cabriolet’s body, including a system of protective head restraints activated by a computer in the event of a rollover.  The hood was typically well finished, with heated rear glass and beautiful fit and finish, folding into the boot to completely disappear when stowed, while a wind deflector and power mechanism were two extra cost options.  Debuting at the 1991 Frankfurt Motor Show in 300CE-24 guise, the W124 cabrio range was expanded to include a four-cylinder model, badged the E220 in Stuttgart’s new parlance (the old 300 was replaced with the E320) in 1994.  Powered by the twin overhead camshaft 2.2-litre four, the E220 developed 150 horsepower at 5500 rpm and drove the rear wheels via a sophisticated four-speed auto, while underneath the W124 was typically well-engineered, boasting independent front suspension via MacPherson struts and wishbones and five-link independent rear suspension, with coil springs and anti-roll bars front/rear.  An exclusive model harking back to the classic W111/112 series of the 1960s (the E220 Cabriolet had a list price of $145,000 back in 1996), the W124 cabriolet remains a stylish, beautifully made open-topped German luxury car and is now on the cusp of classic status, with prices surely set to begin climbing before long. 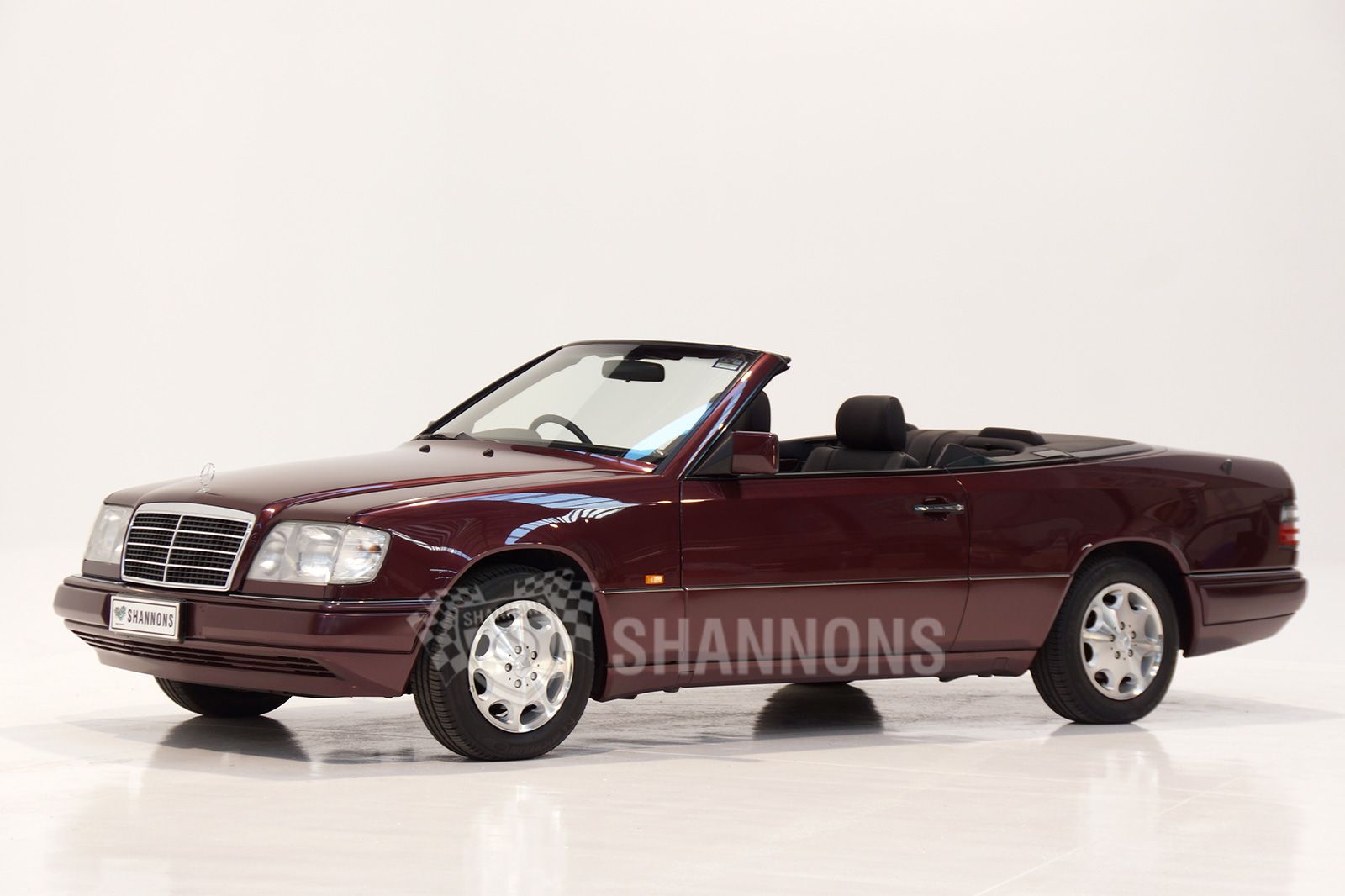 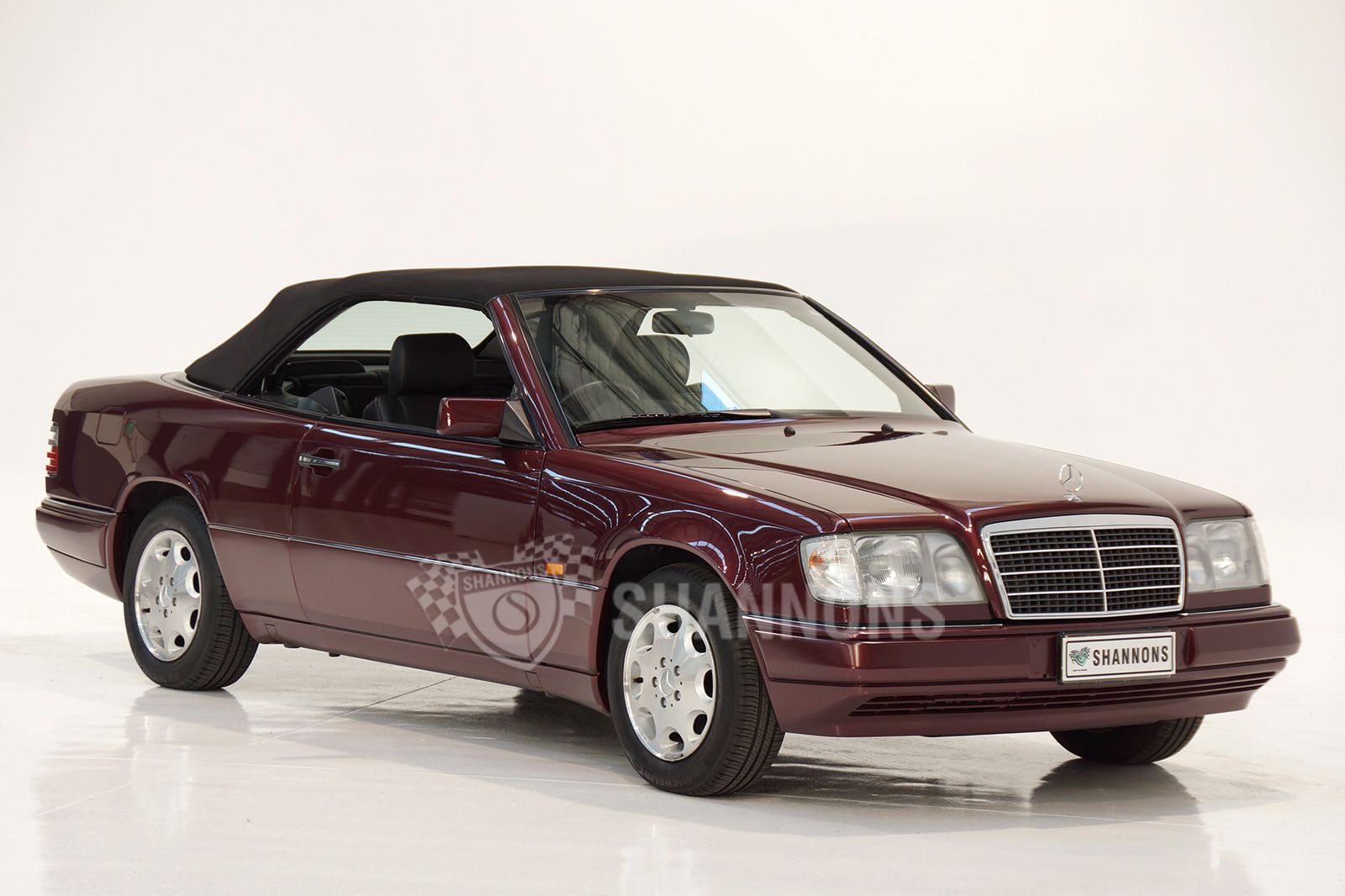 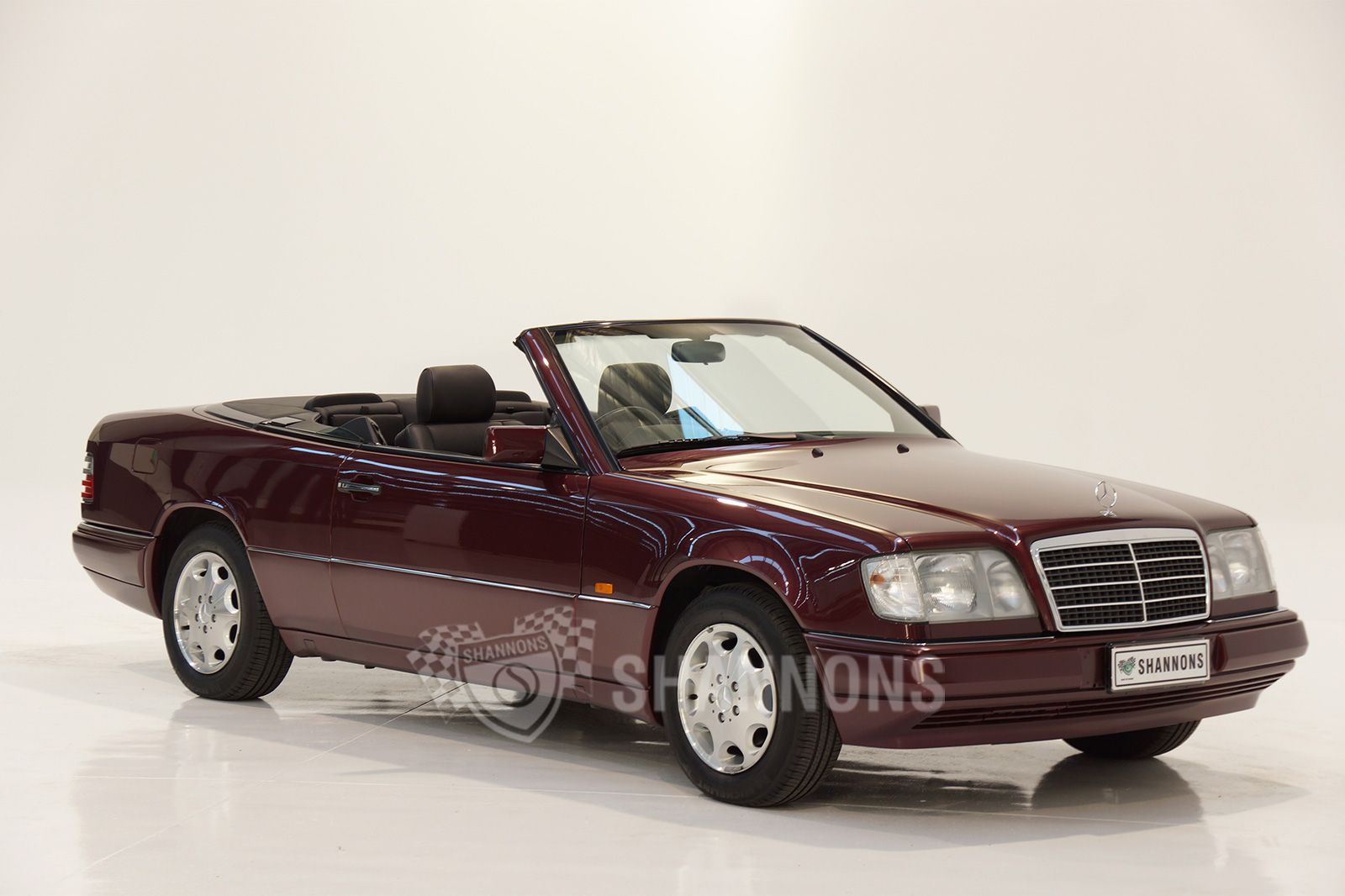 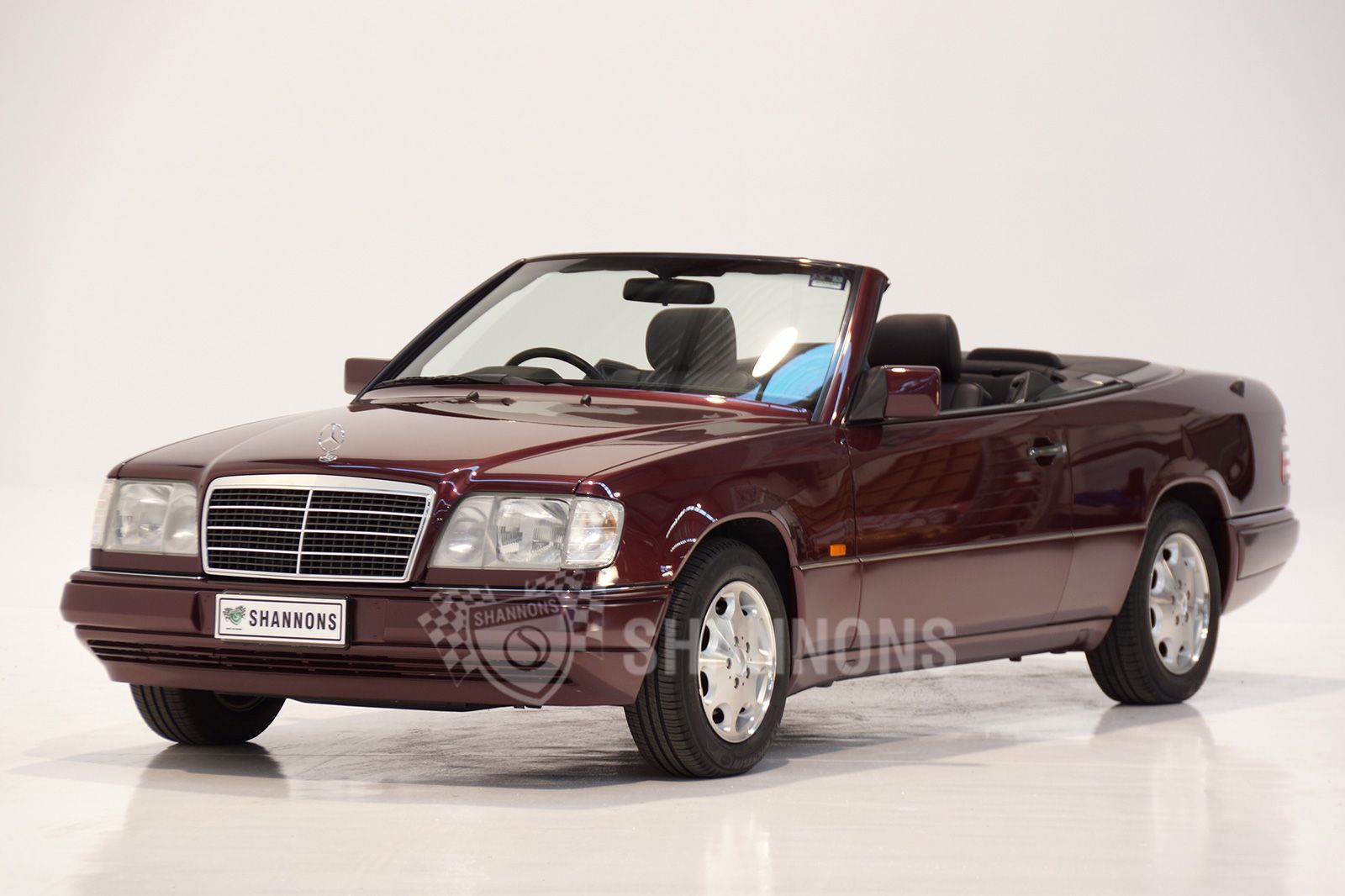 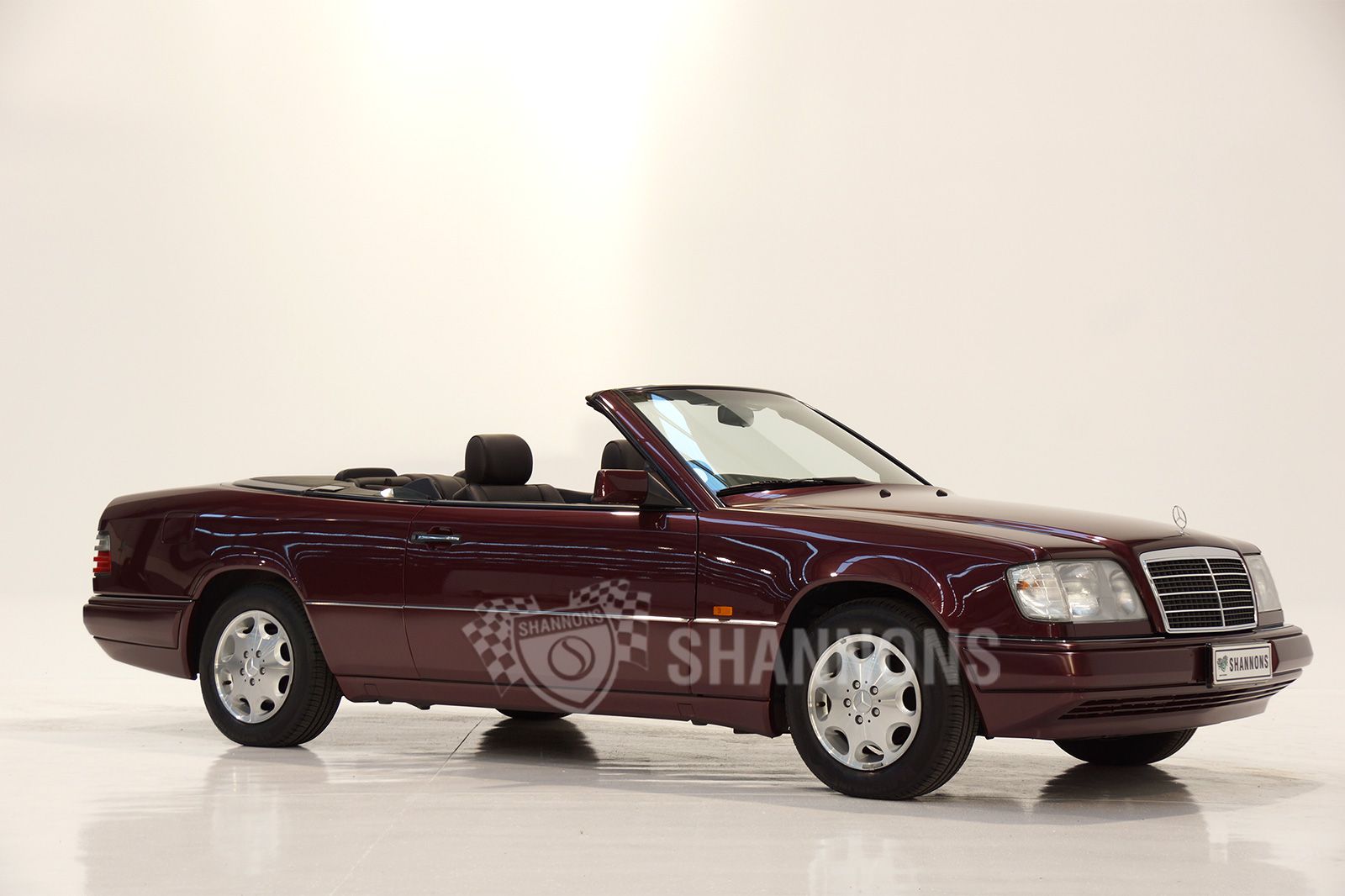 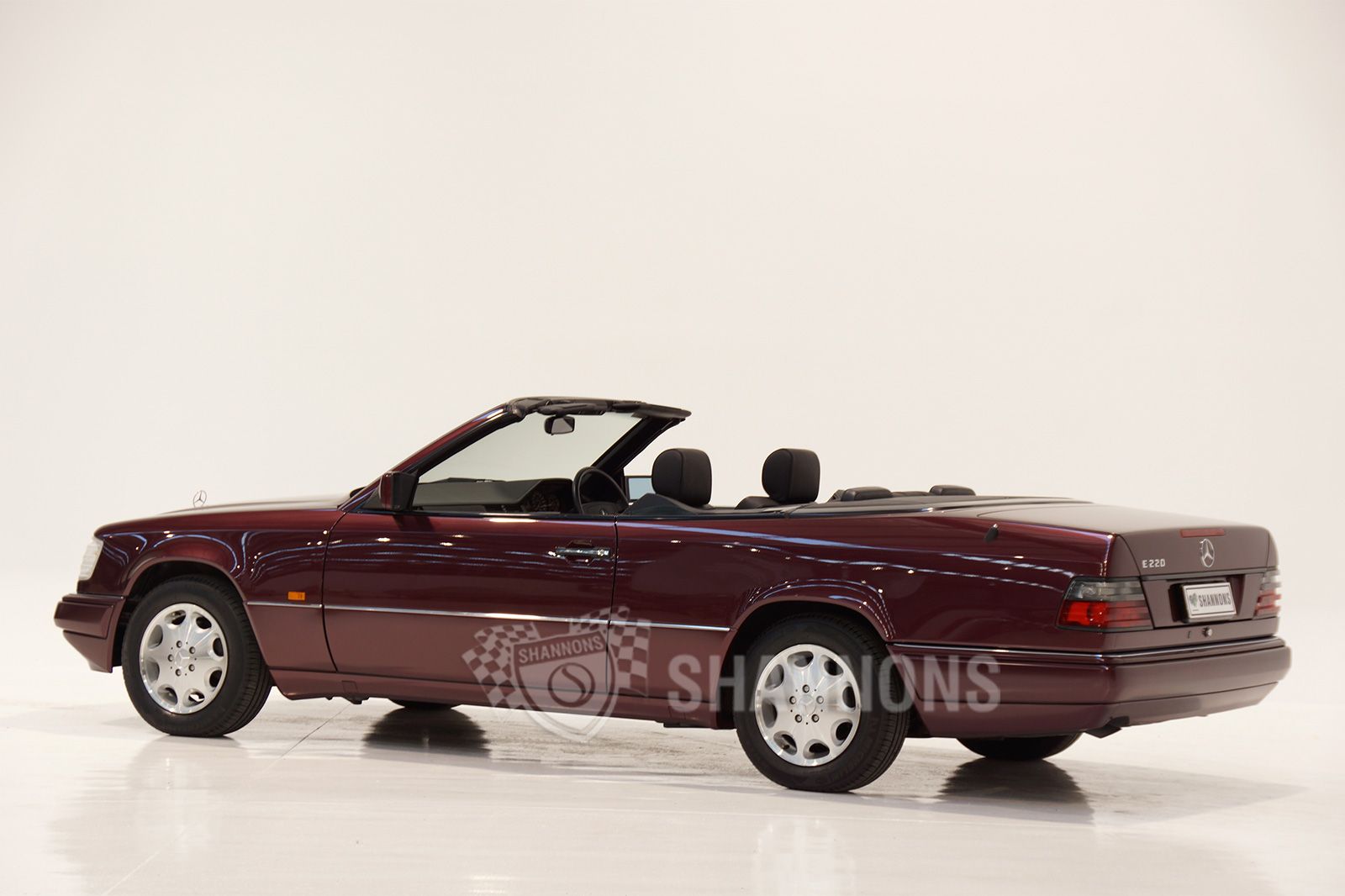 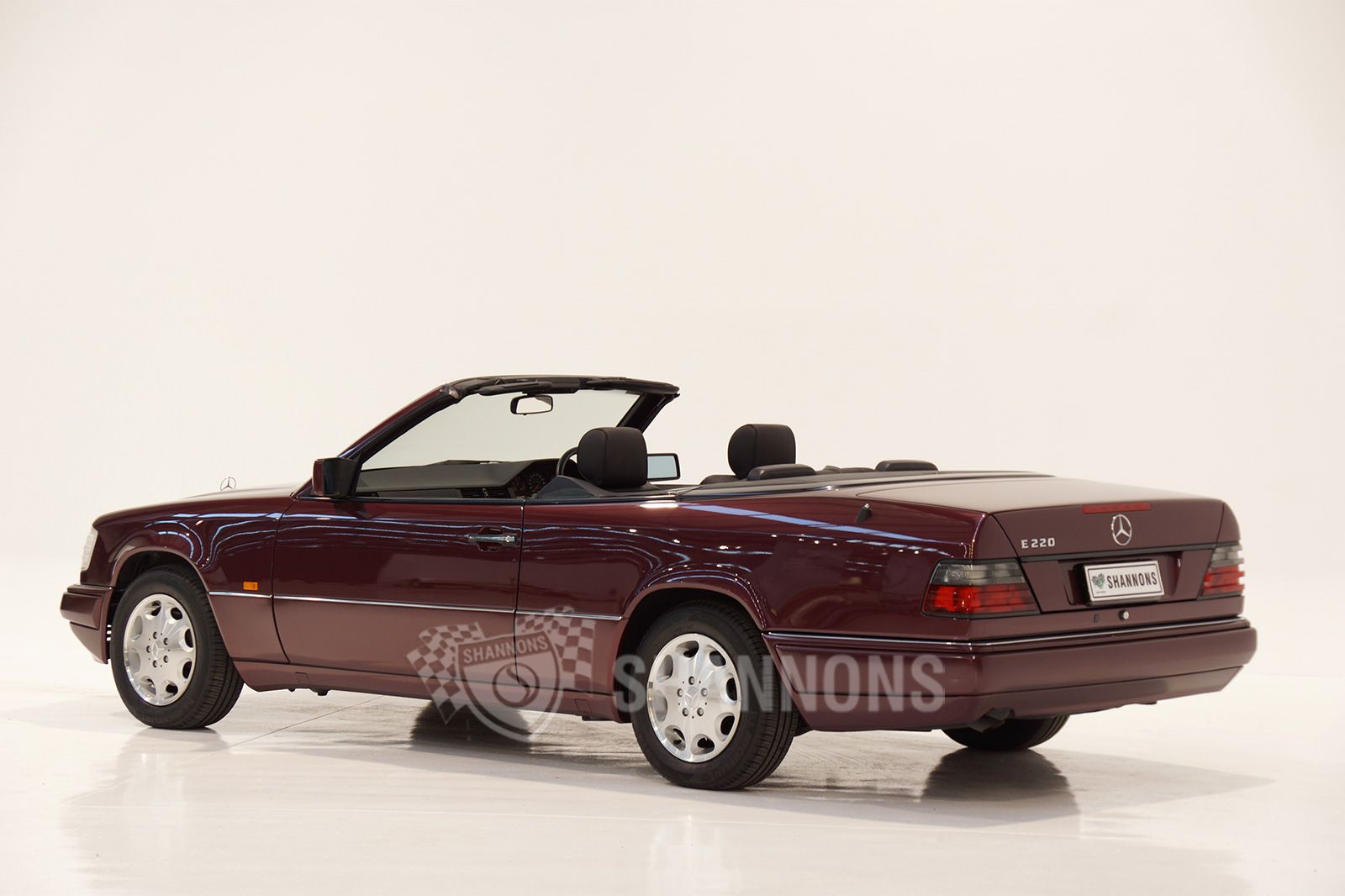 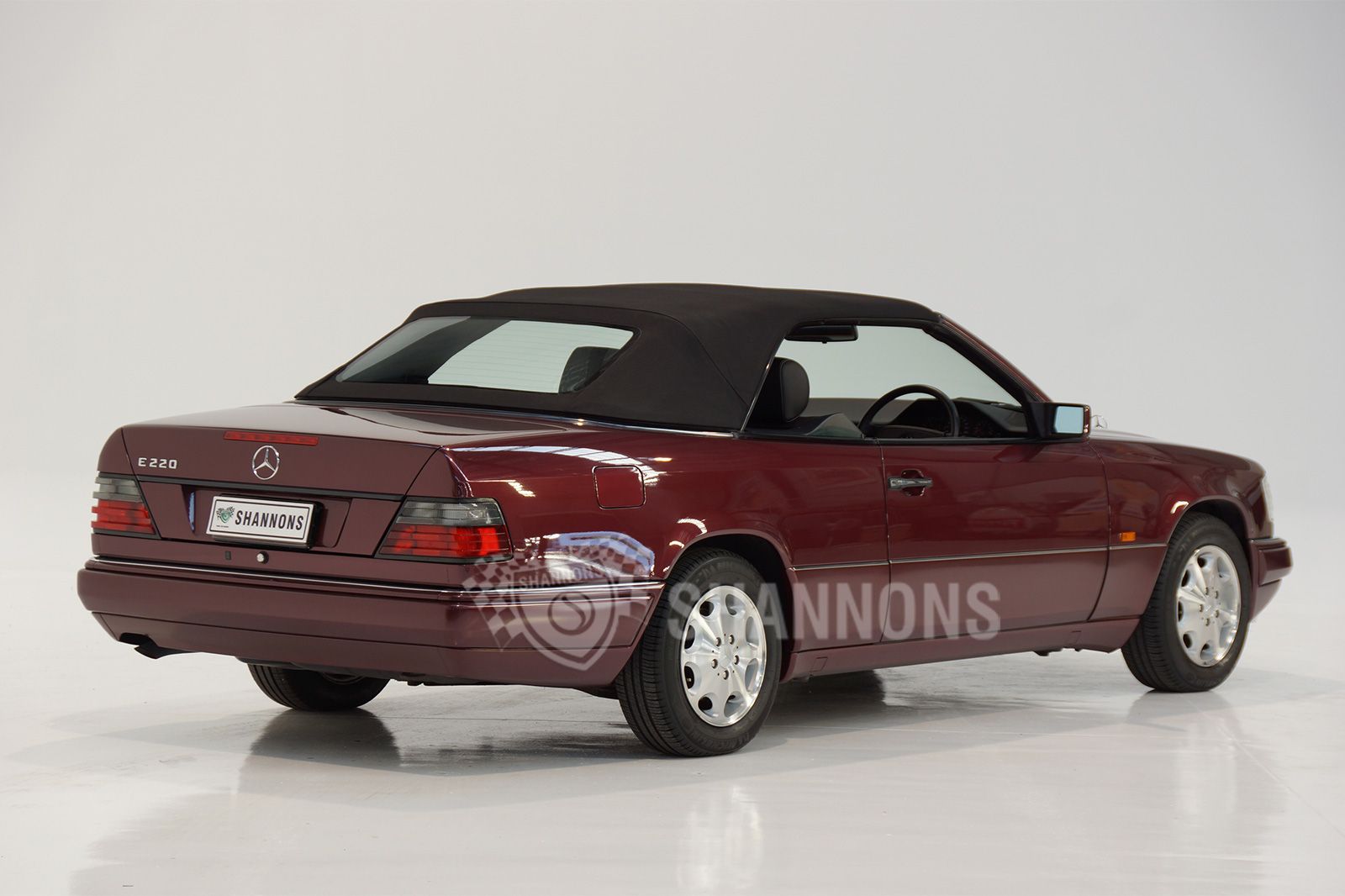 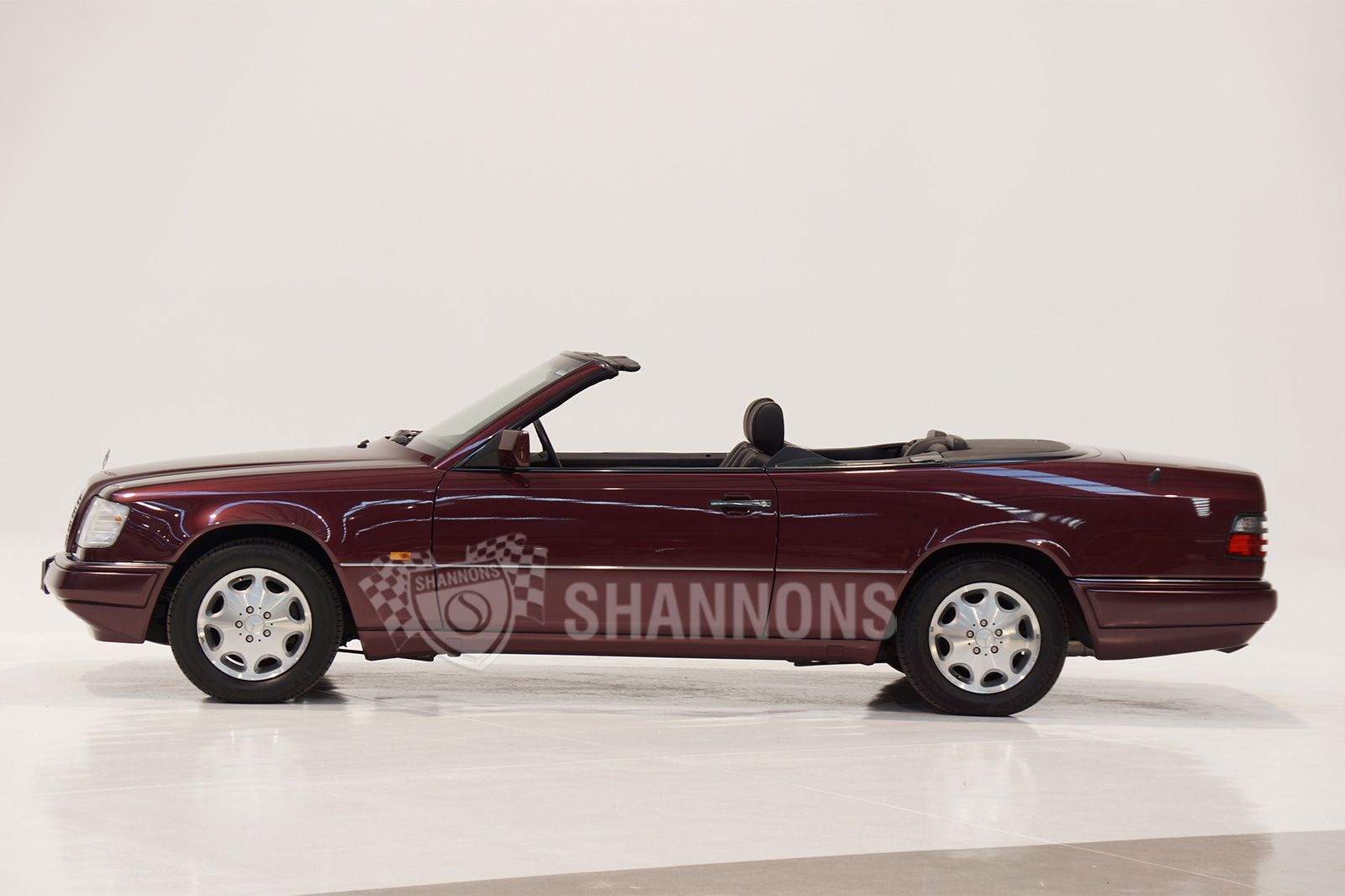 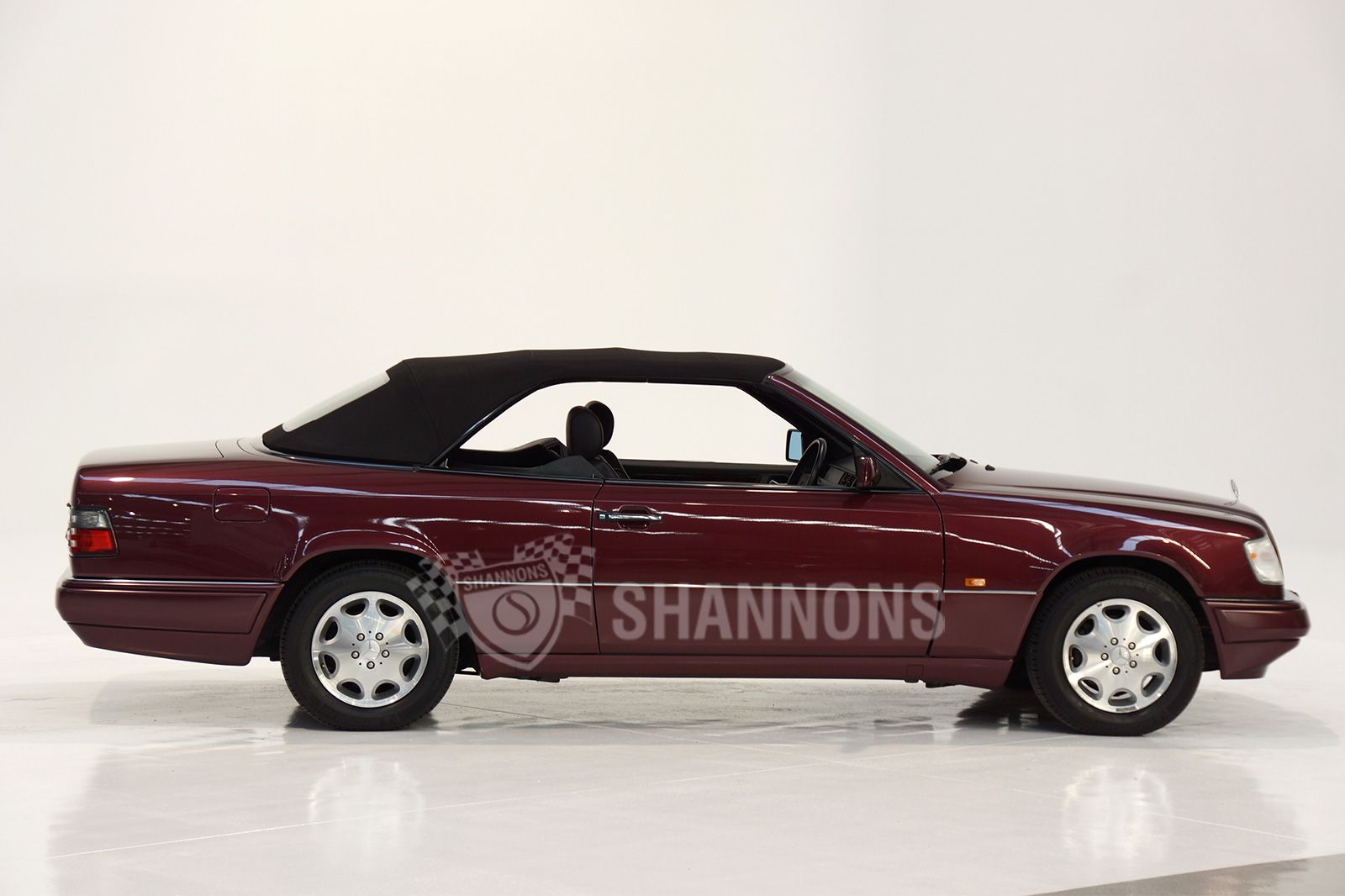 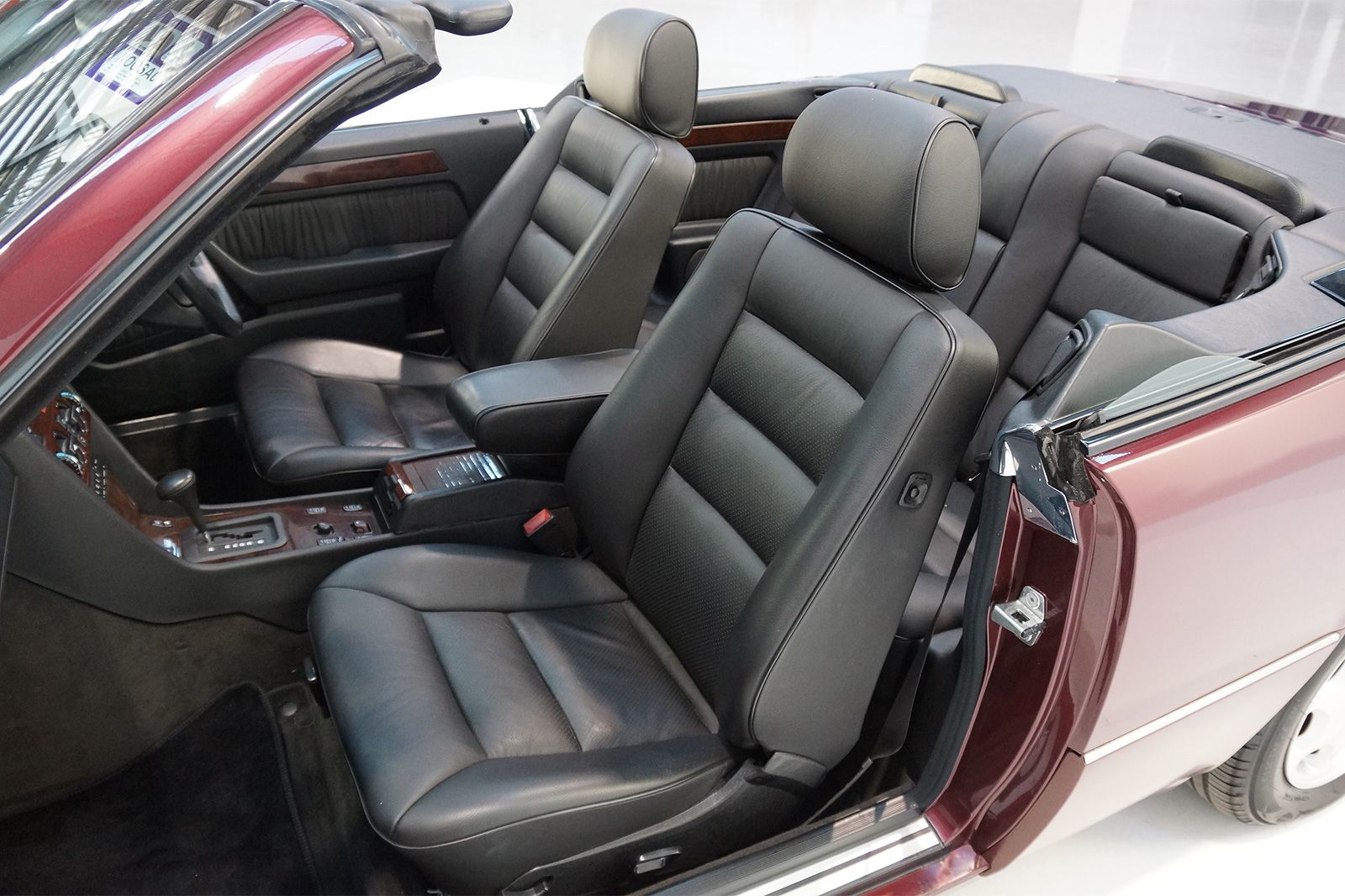 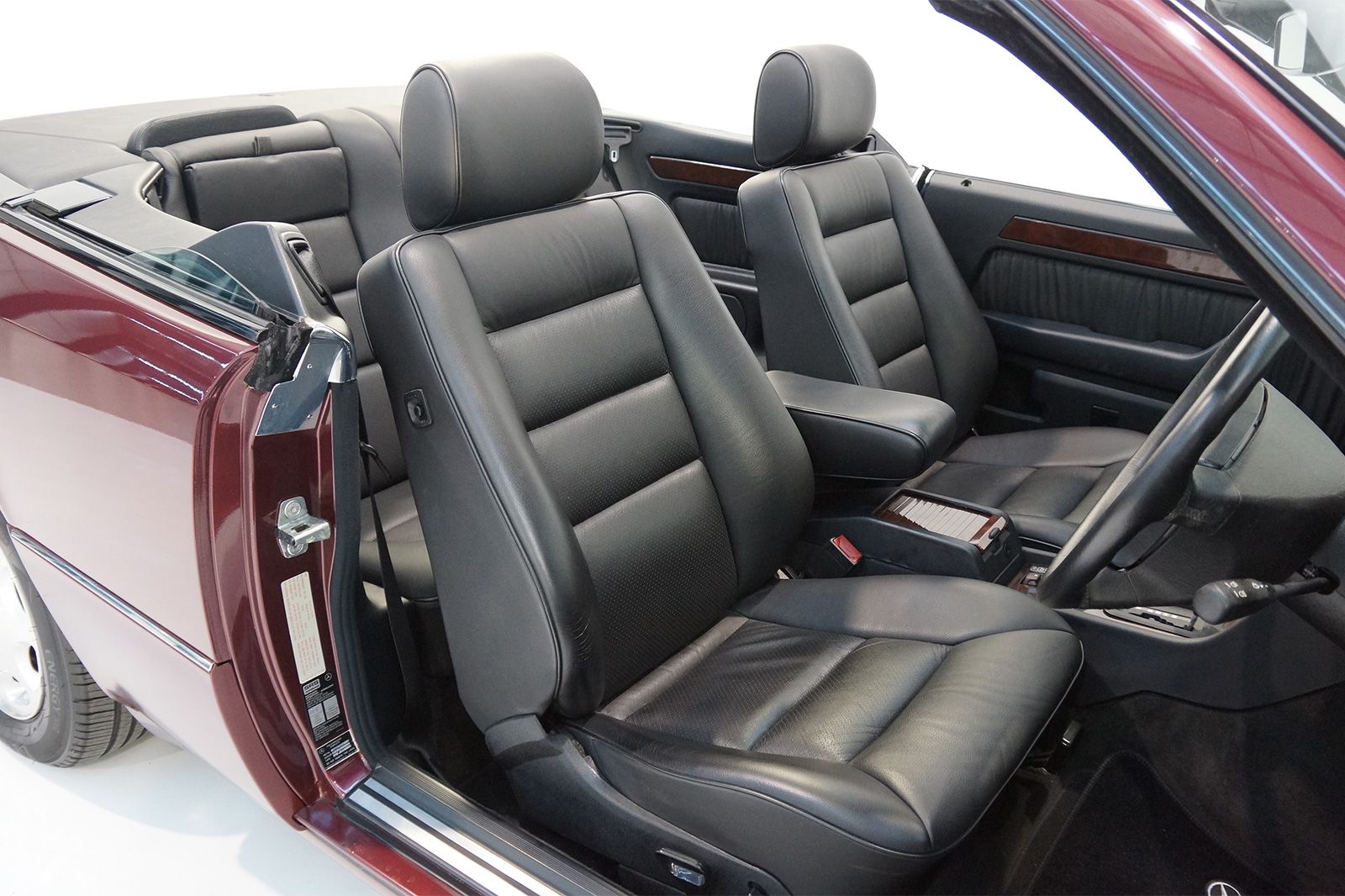 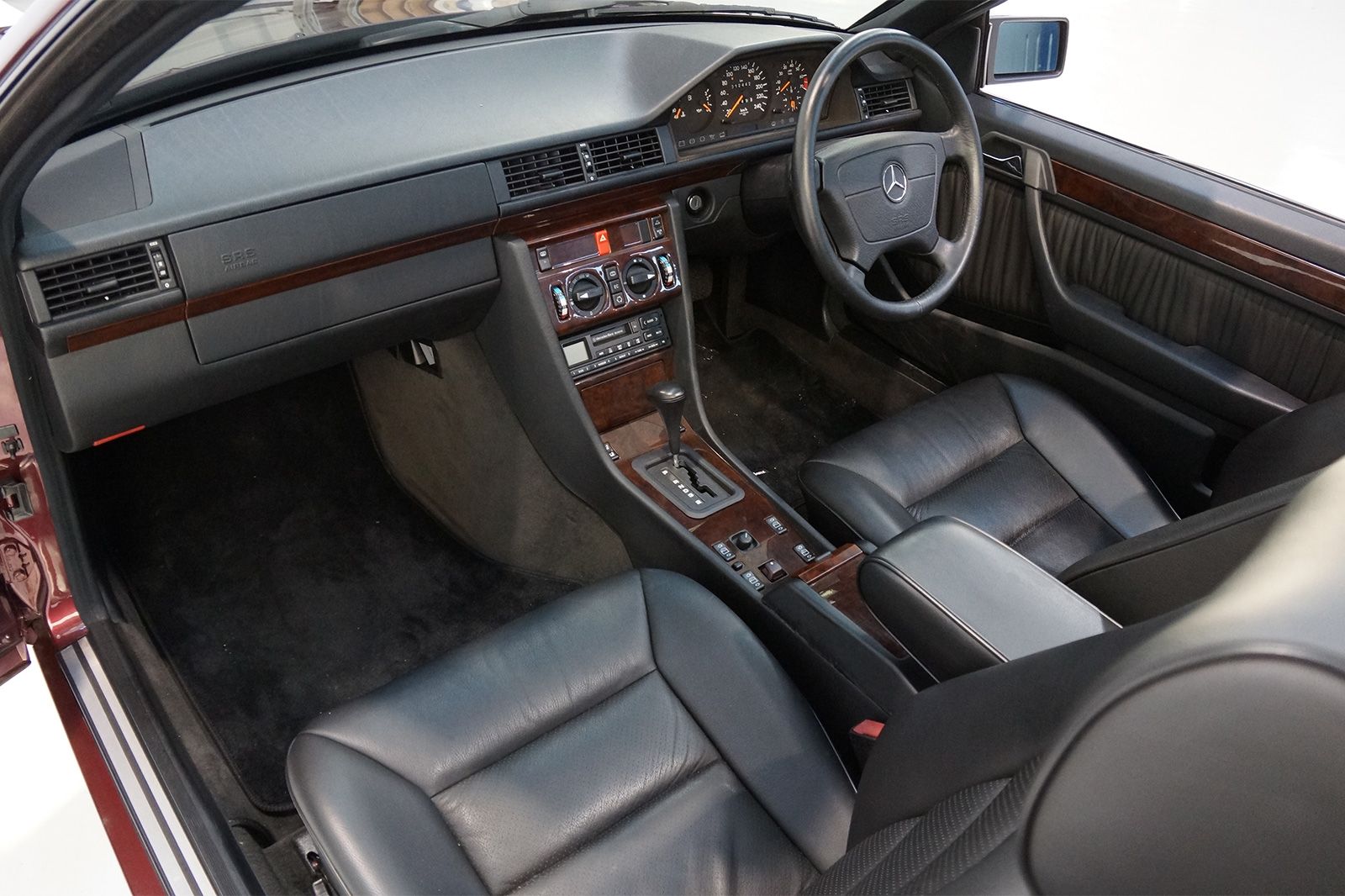 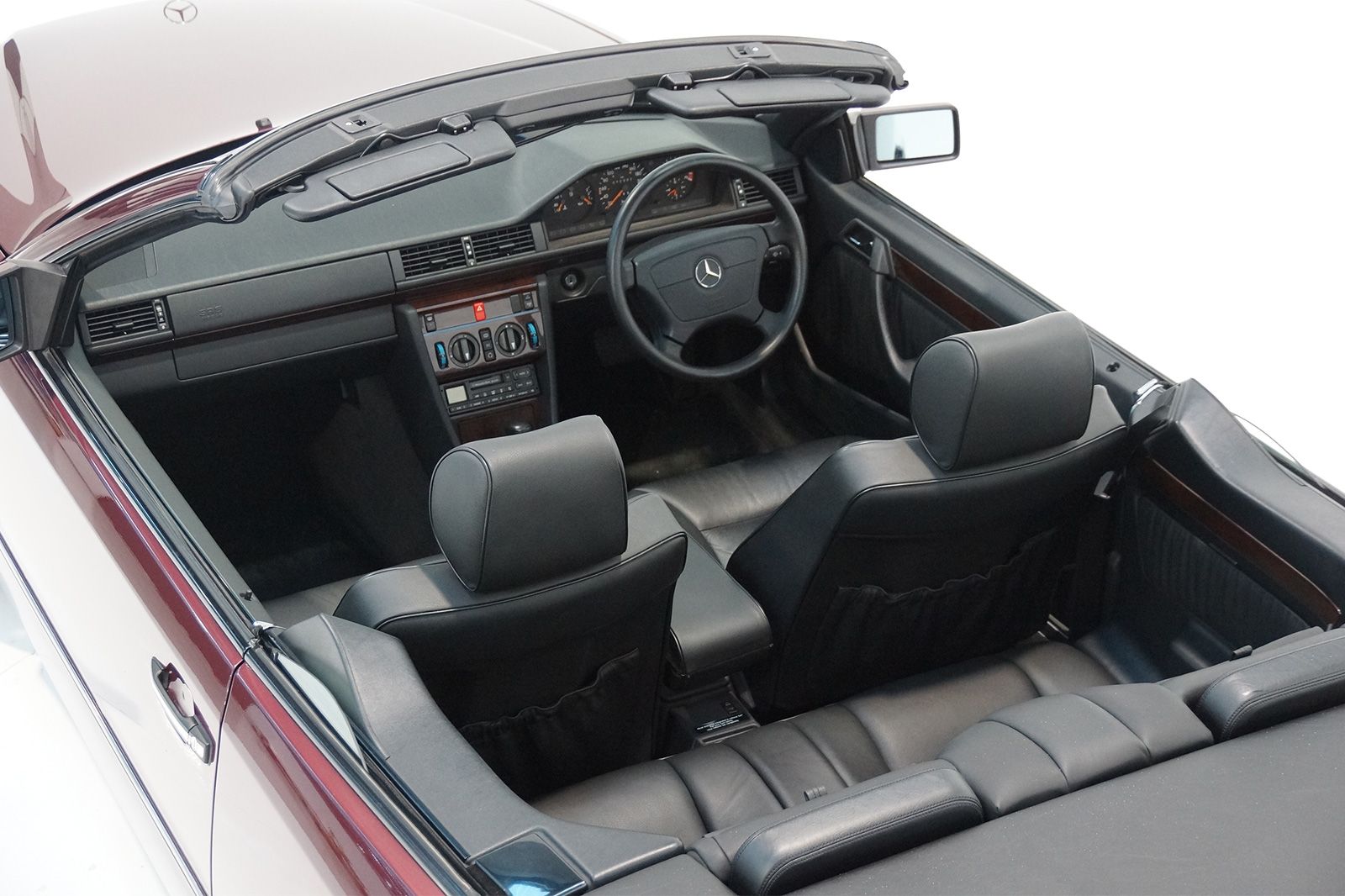 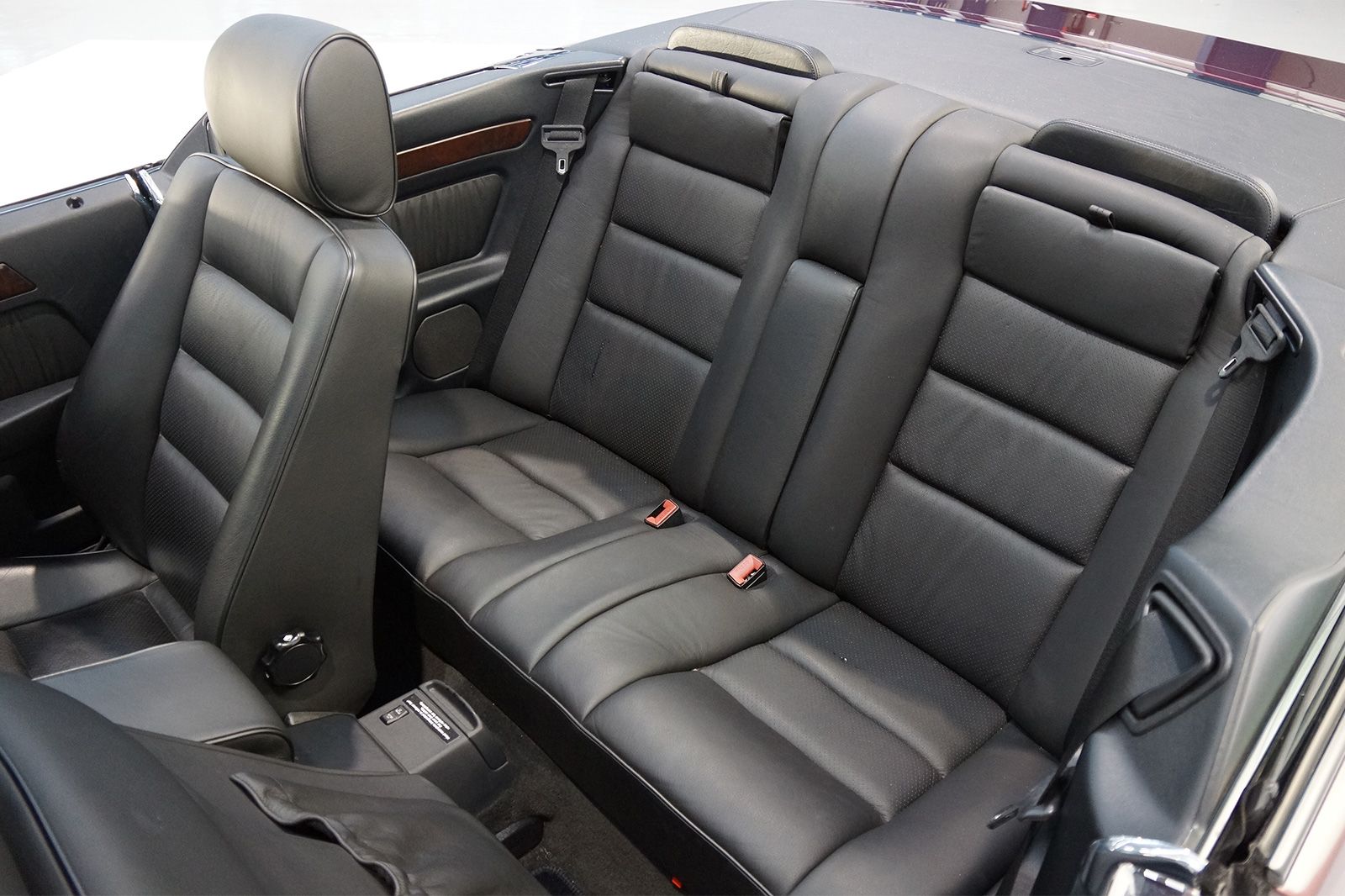 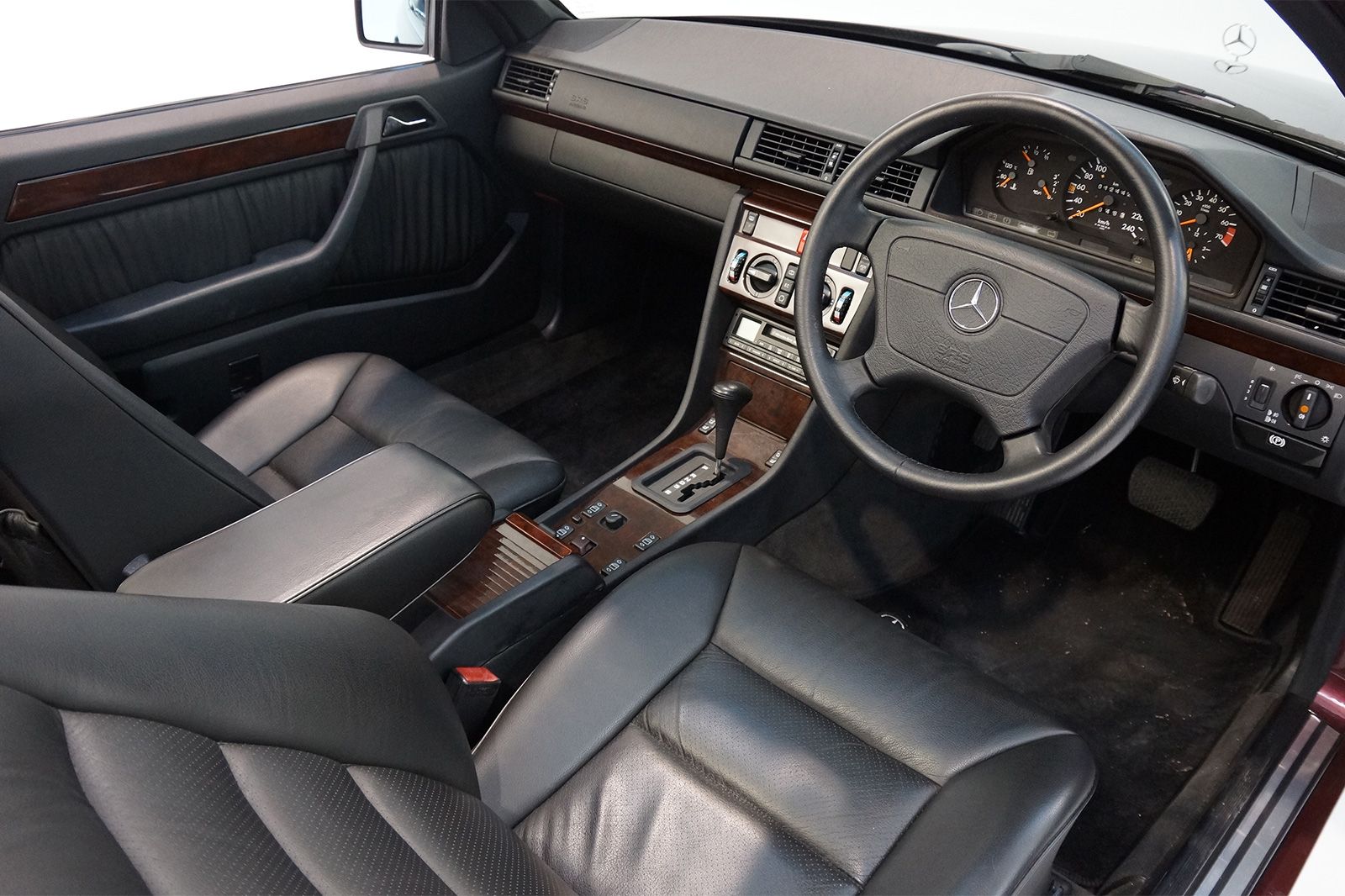 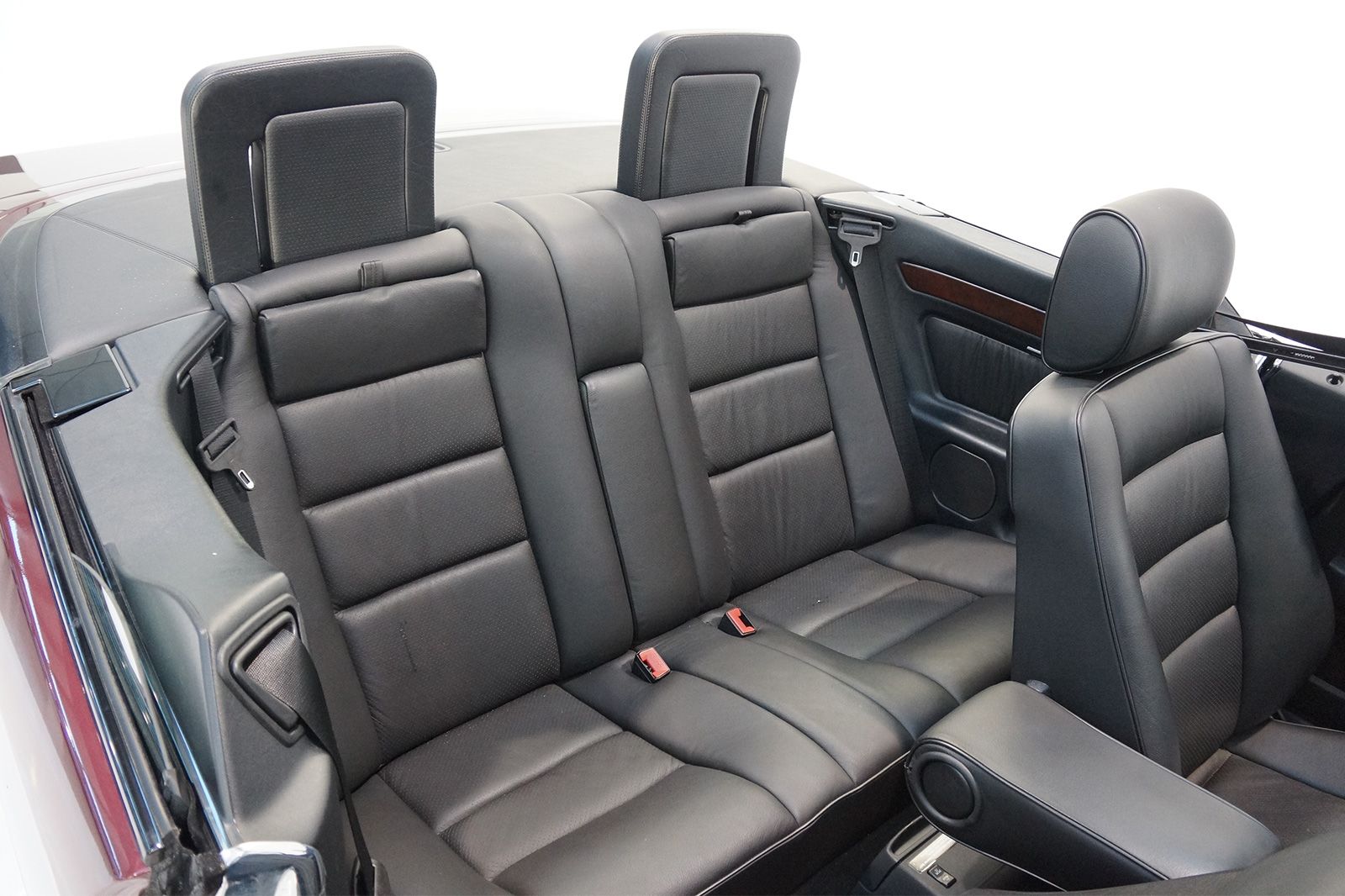 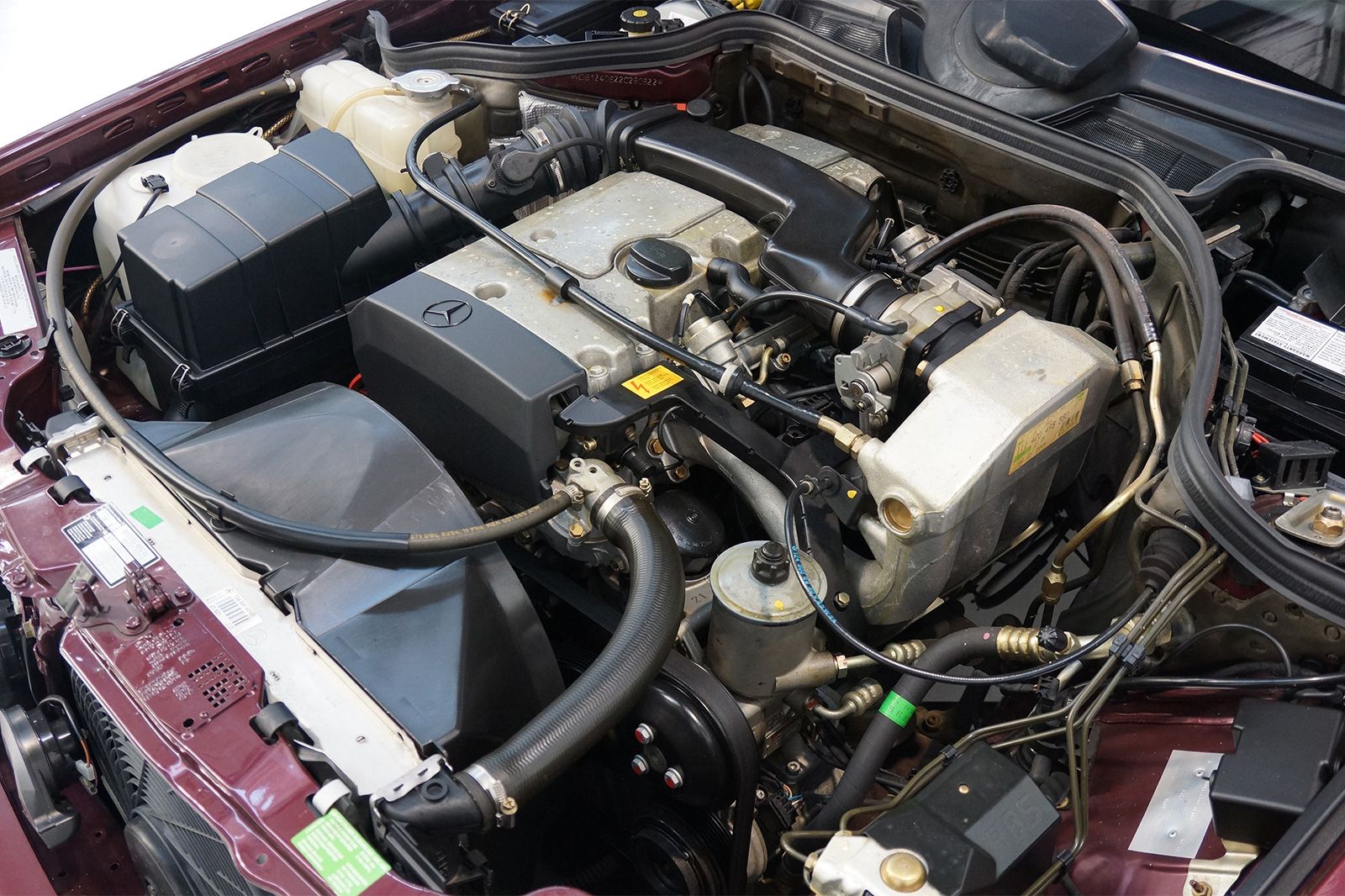 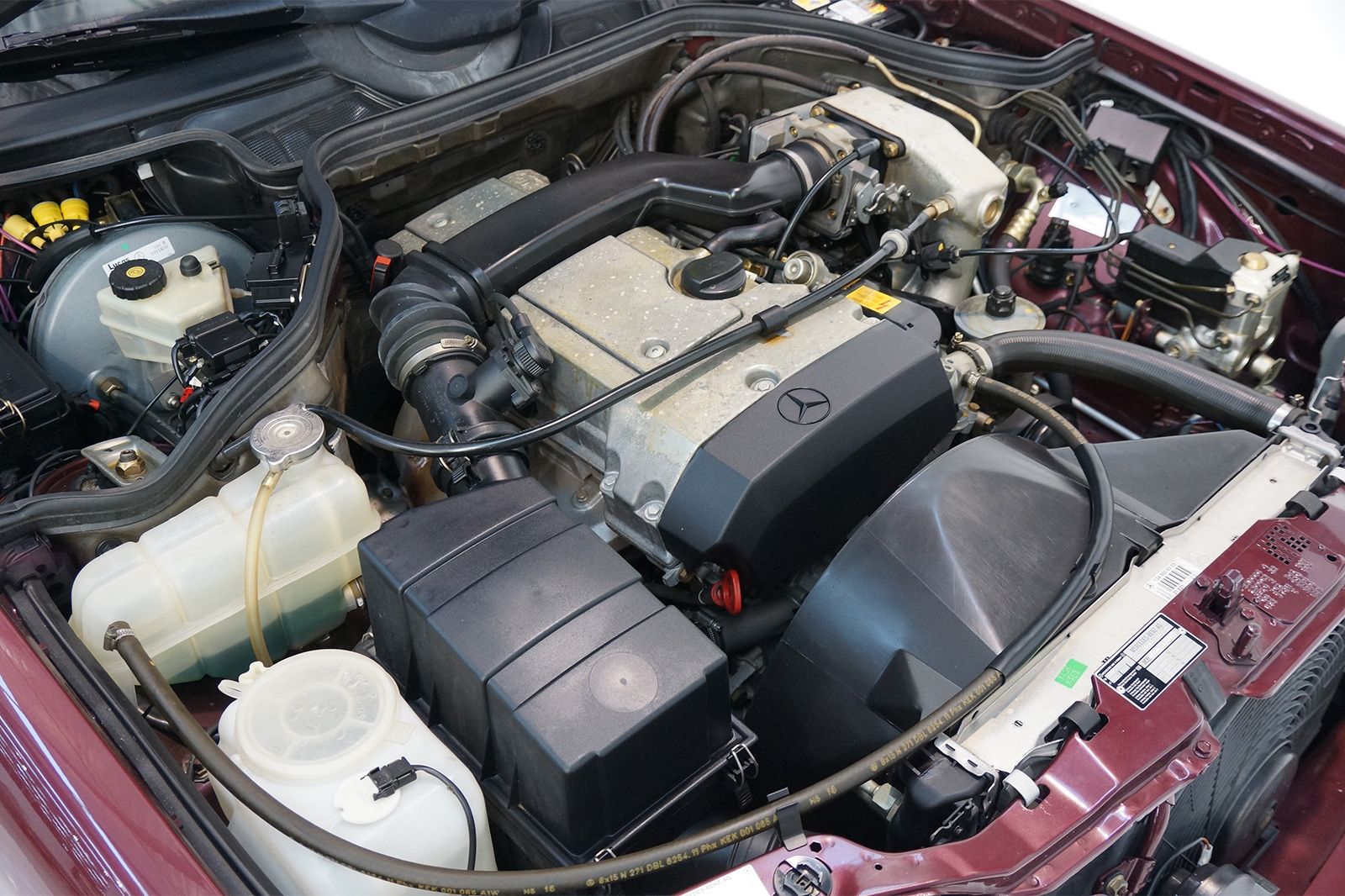 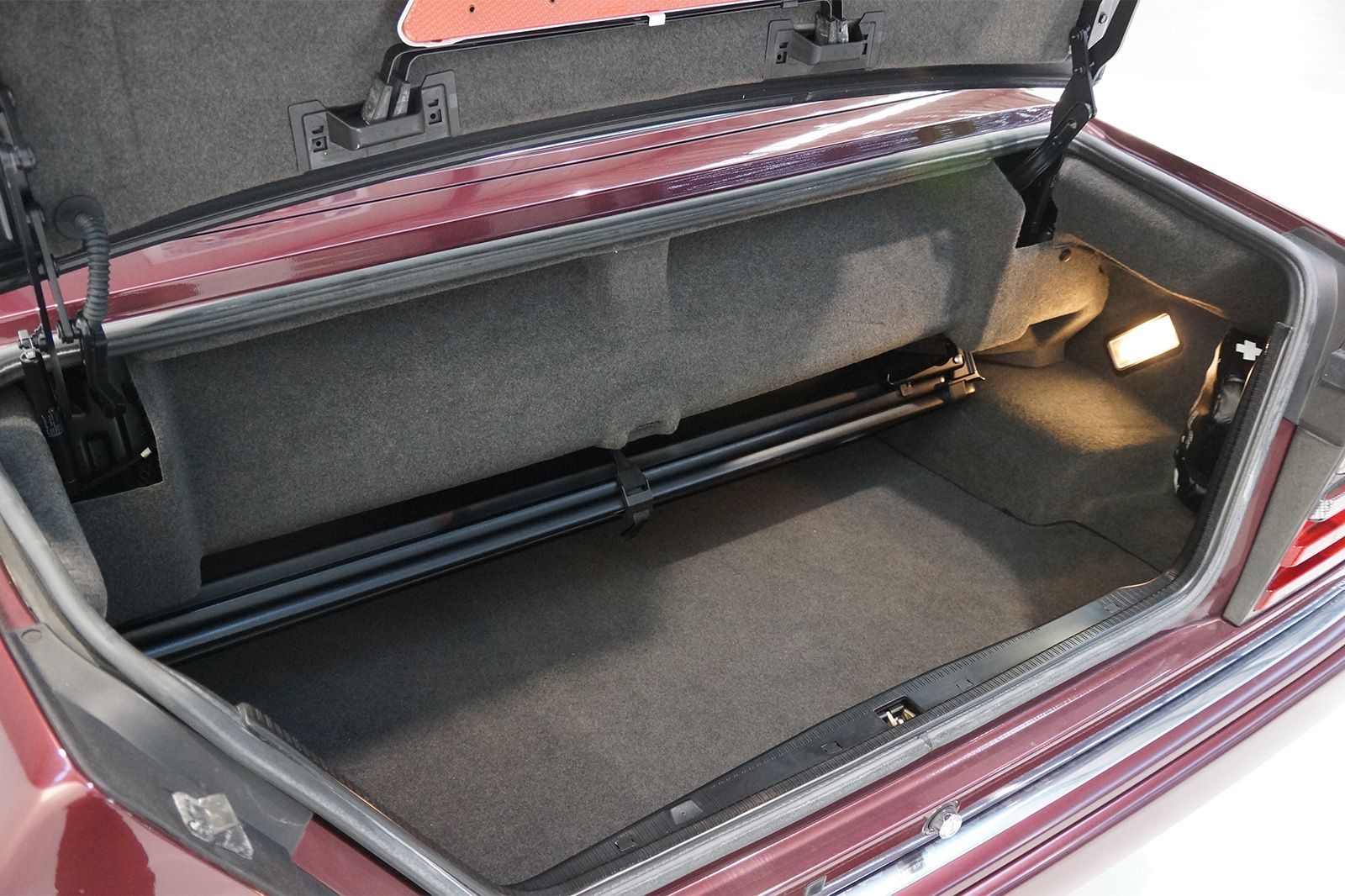