2510 people have viewed this lot

Aeronautica Macchi (later "Aermacchi") was founded in 1912. Aermacchi started off by manufacturing Sea craft. Manufacturing Motorcycles started later. Aermacchi was run out of a former aircraft factory at Varese in northern Italy. They built many 250 and 350cc single cylinder four-strokes in the 1950s and 60s. The Ala d'Oro introduced in 1959 was quite a race bike and was capable of 100 mph. Aermacchi was bought out by AMF Harley-Davidson in the 1960s, and in the process redirected its focus to producing two-strokes.

The bikes produced by Aermacchi were quite successful in the postwar Italian market, also thanks to their repeated placements on the race tracks. The firm designed and produced models incorporating the Italian word "Ala" (wing) in its names, such as "Ala Verde", "Ala Blu" and "Ala d'Oro" (respectively "green wing", "blue wing" and "golden wing") but the company was small and in a weak position, despite gradually improving sales of its 11 and 15ci (175 and 250cc) four-stroke singles, with their characteristic horizontal cylinders. This was what attracted Harley: the Aermacchi singles were modern and lightweight for their time, but the Italians needed investment to carry on making them. A deal was struck and Harley-Davidson bought the whole company, and Aermacchi began exporting the singles to America, complete with Harley-Davidson badges. They were successful, and despite fierce competition from the Japanese continued to sell right into the 1970s, though were looking increasingly outdated by then, despite the later addition of electric start.

In fact the pace of development was so fast that Aermacchi could not keep up with the Japanese and sales began to drop off. In 1978, faced with its own problems at home Harley-Davidson sold the Aermacchi concern to Cagiva, a fledgling Italian bike manufacturer. 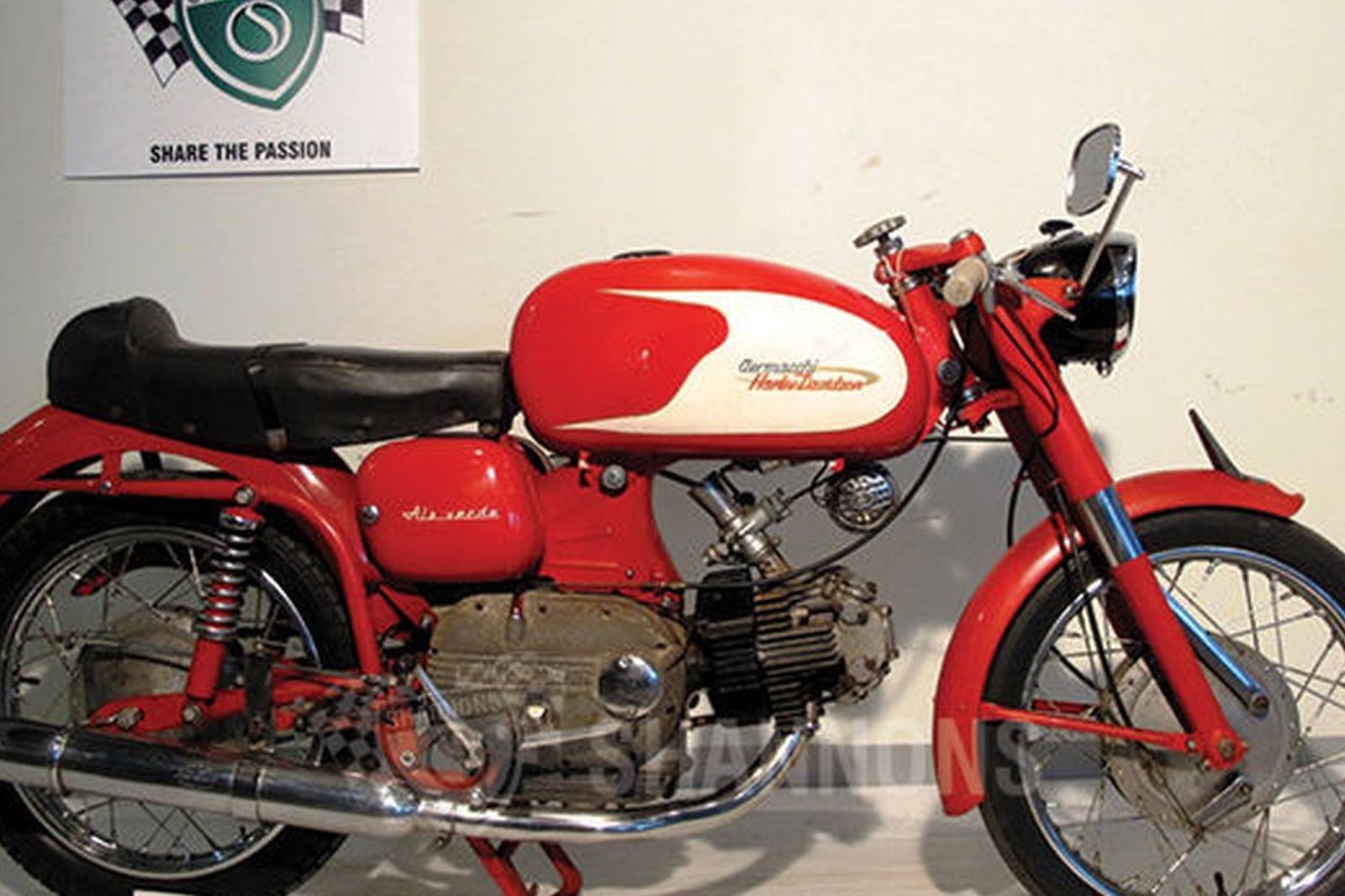 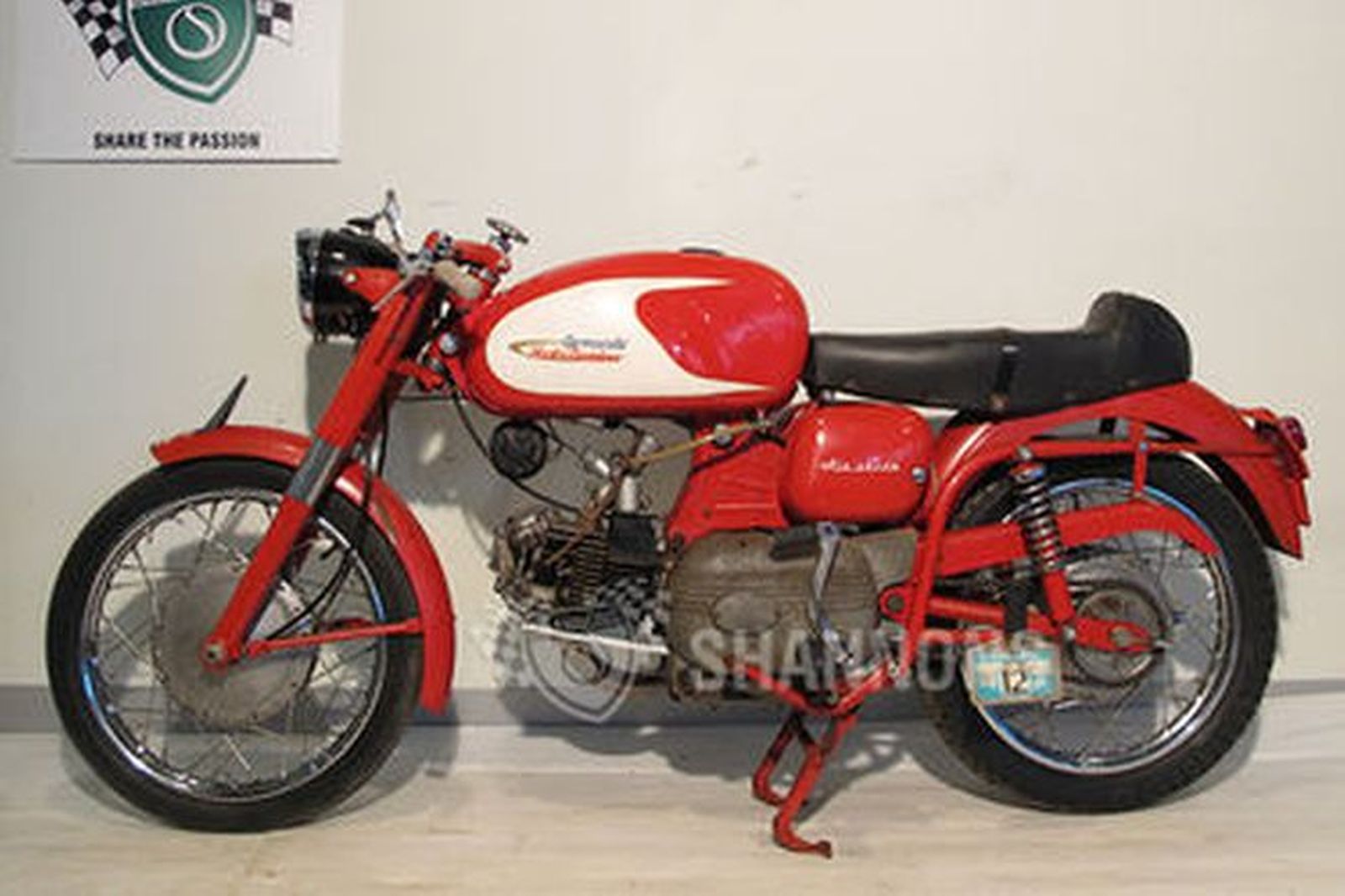 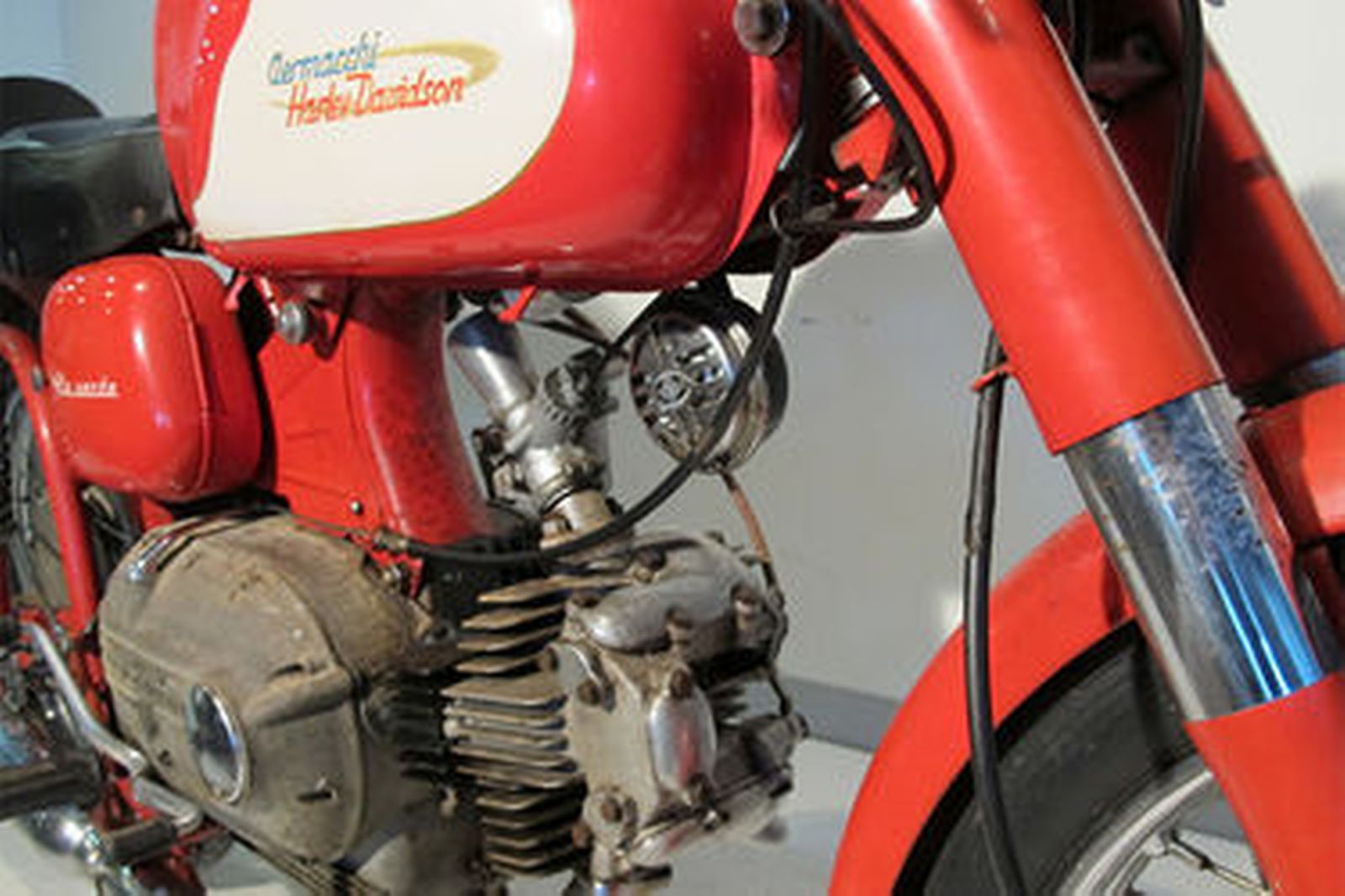 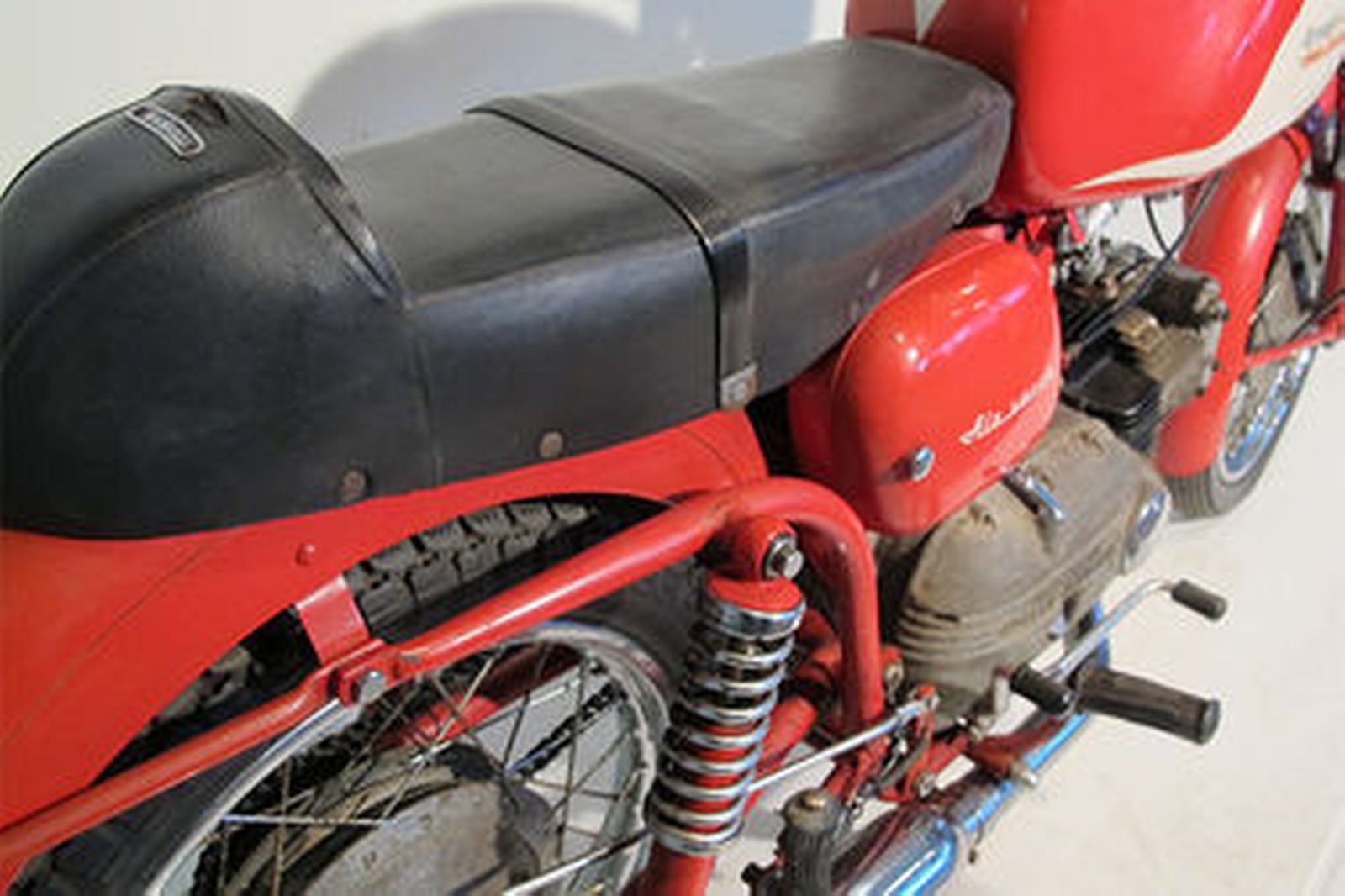 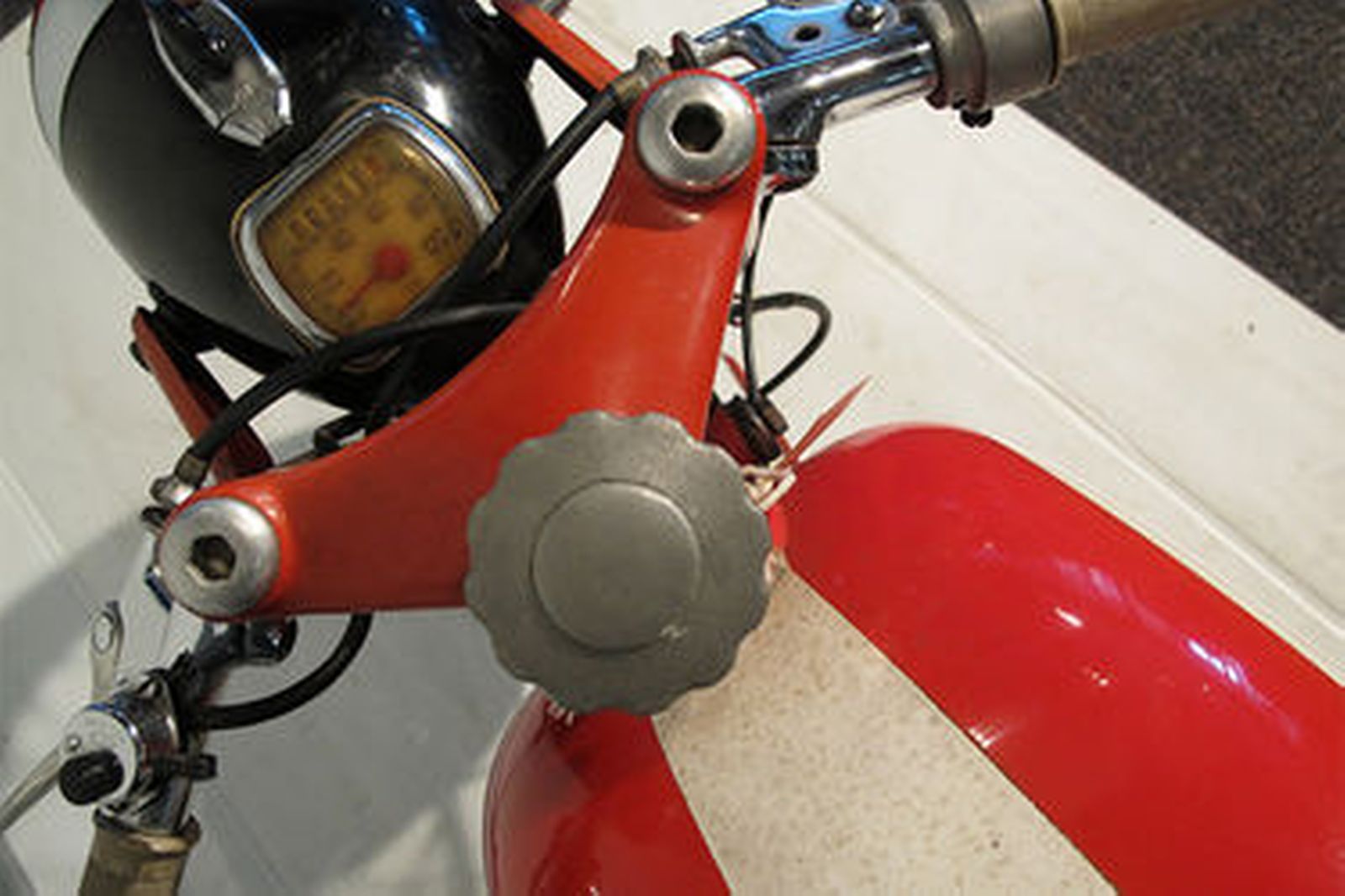 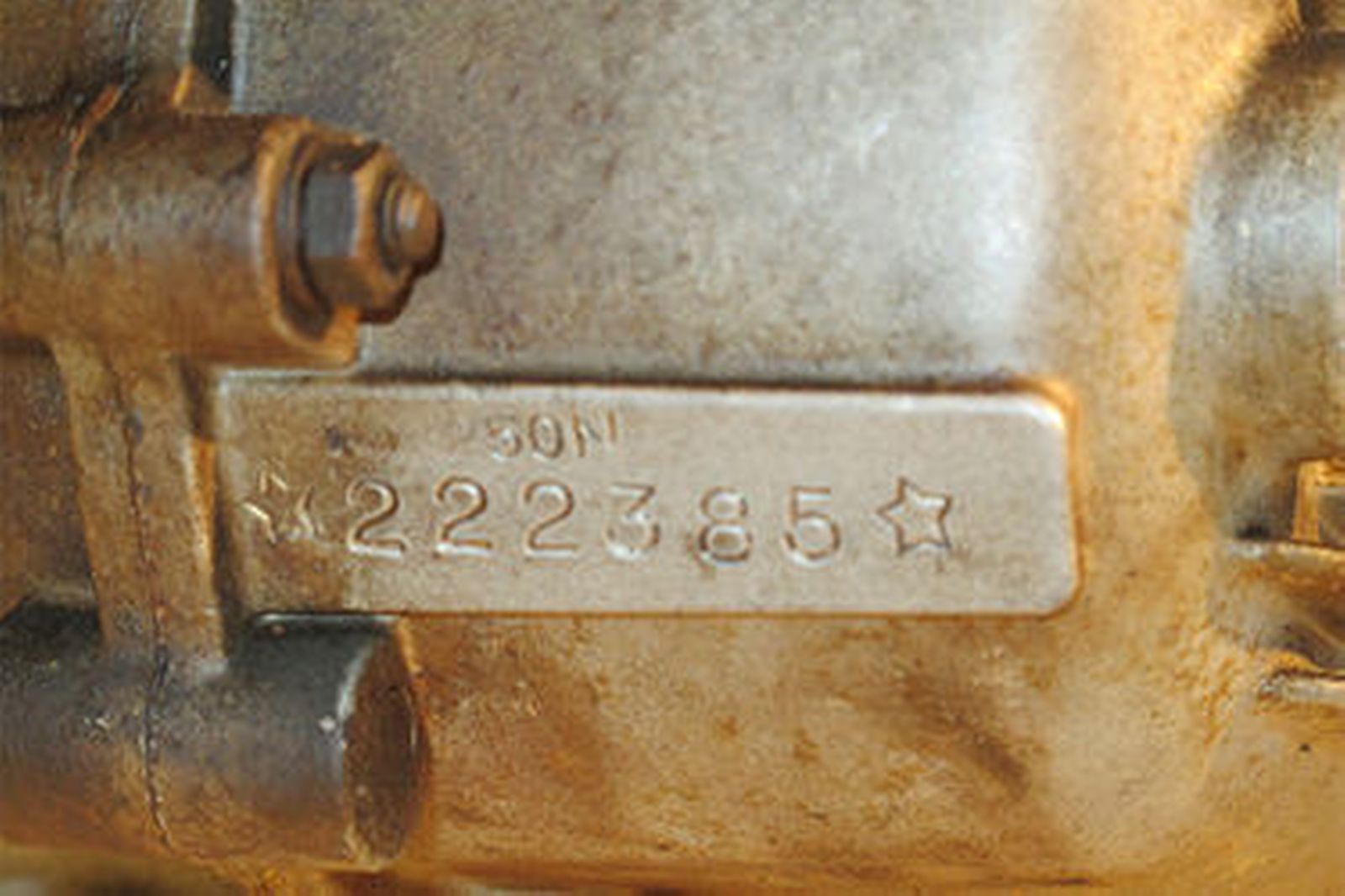 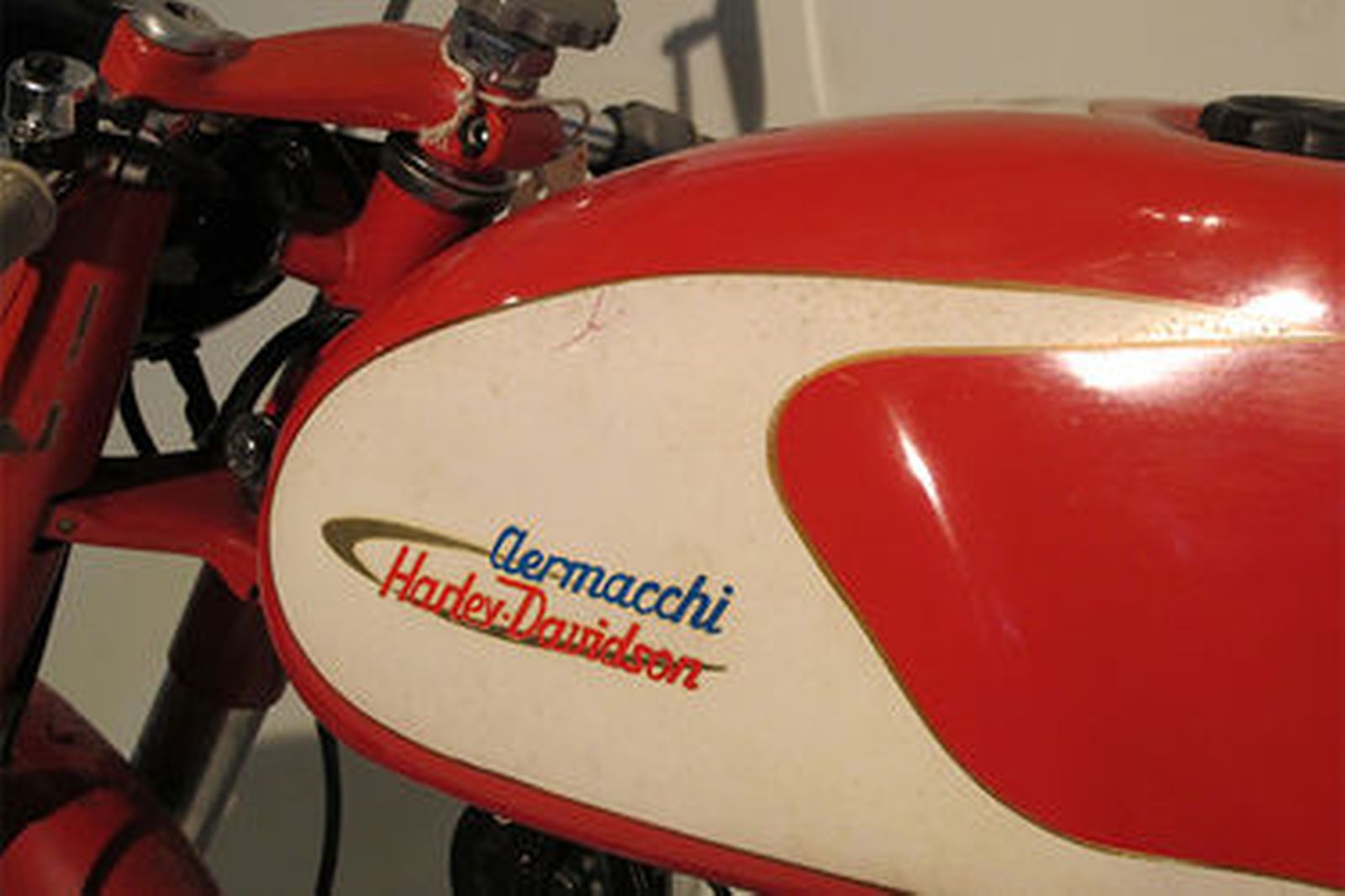 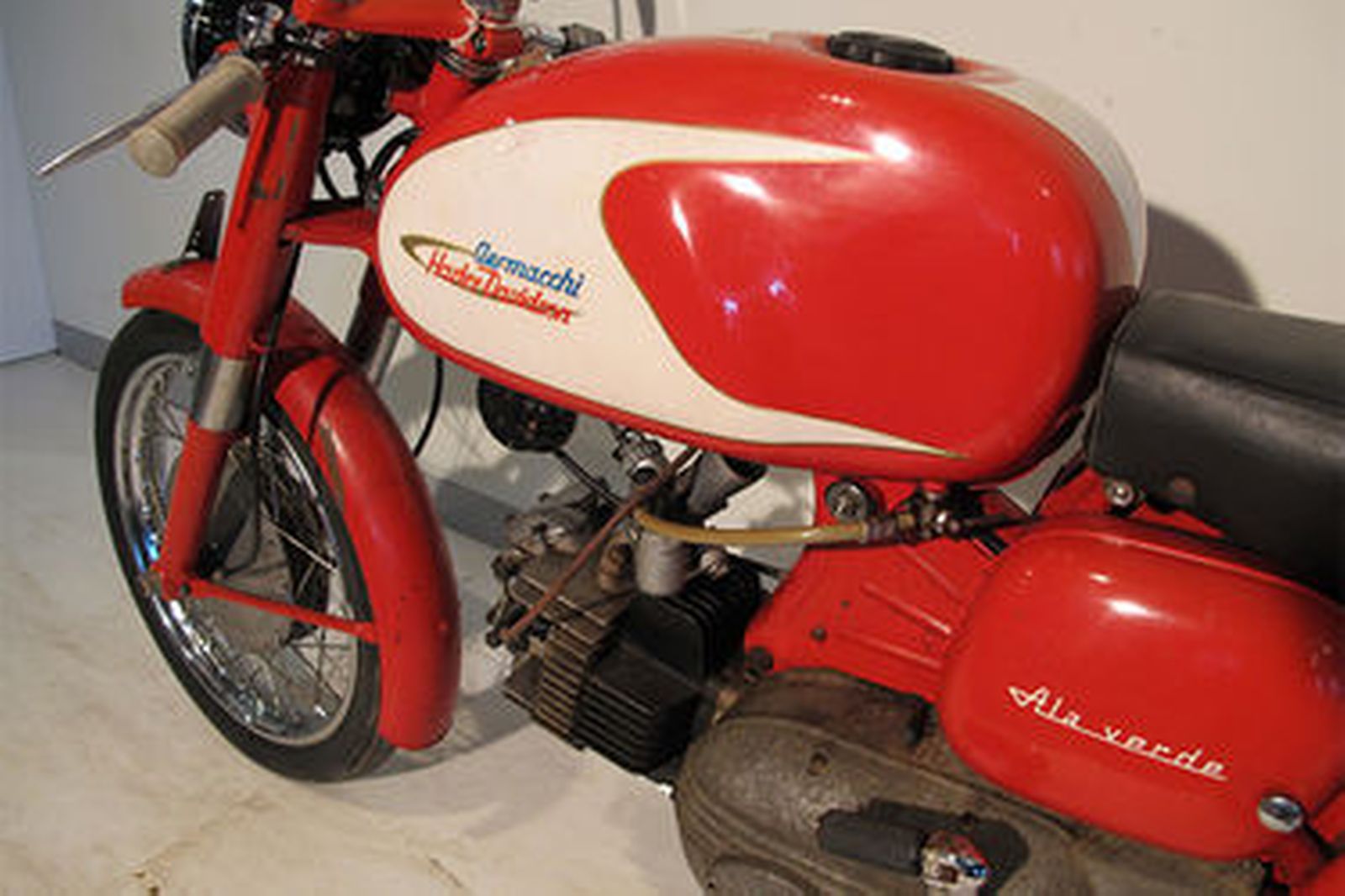