932 people have viewed this lot

Although no longer unequivocally the 'Best Car in the World', the Silver Shadow was certainly amongst the finest luxury cars on the planet when it was launched in 1965 and offered a certain indefinable quality none of its rivals could hope to match.

In order to keep up with the latest in luxury offerings from America and Germany, Rolls-Royce made an incredible 2,000 or more modifications to the Silver Shadow during its lifespan, but it was only in February 1977 that Crewe felt it necessary to launch an entirely new version of the venerable Shadow.

The Silver Shadow II boasted numerous changes, most notably a switch to rack and pinion steering and a sophisticated automatic split-level air conditioning system (originally developed for the Camargue), along with revised fascia incorporating an electric speedometer.

Other changes included a switch to SU HIF7 carburettors for better fuel consumption and this, combined with a twin exhaust system, also resulted in a small power increase. The front suspension geometry was also revised to sharpen up the handling and reduce understeer.

Externally the Shadow II was distinguished by a chin spoiler designed to provide stability, a slightly deeper radiator grille and new energy absorbing bumpers with rubber inserts to avoid costly damage to the radiator shell in low speed impacts.
The Shadow II remained in production until 1980 when the Silver Spirit was finally unveiled and is comparatively rare, with just 8,425 built. 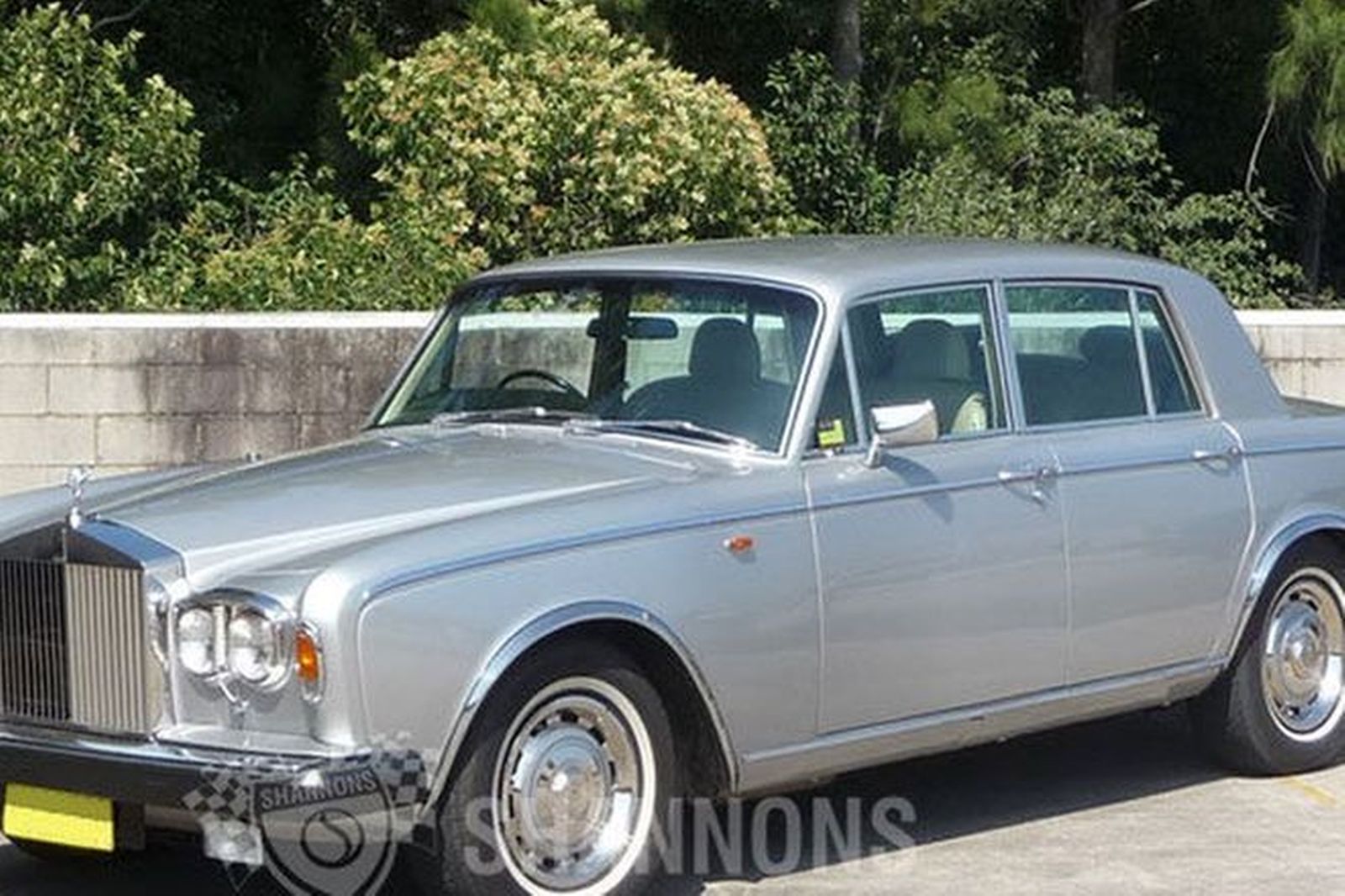 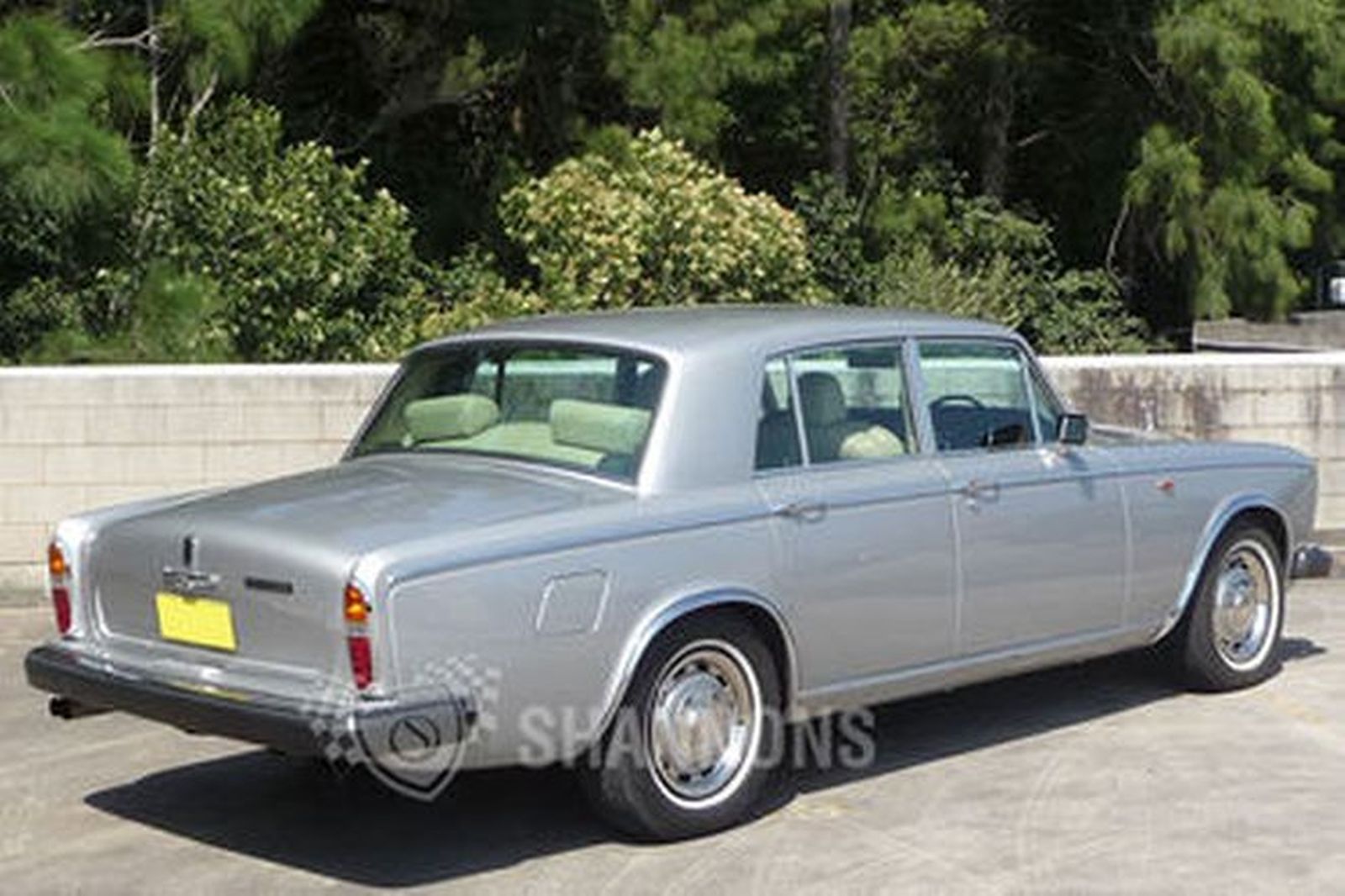 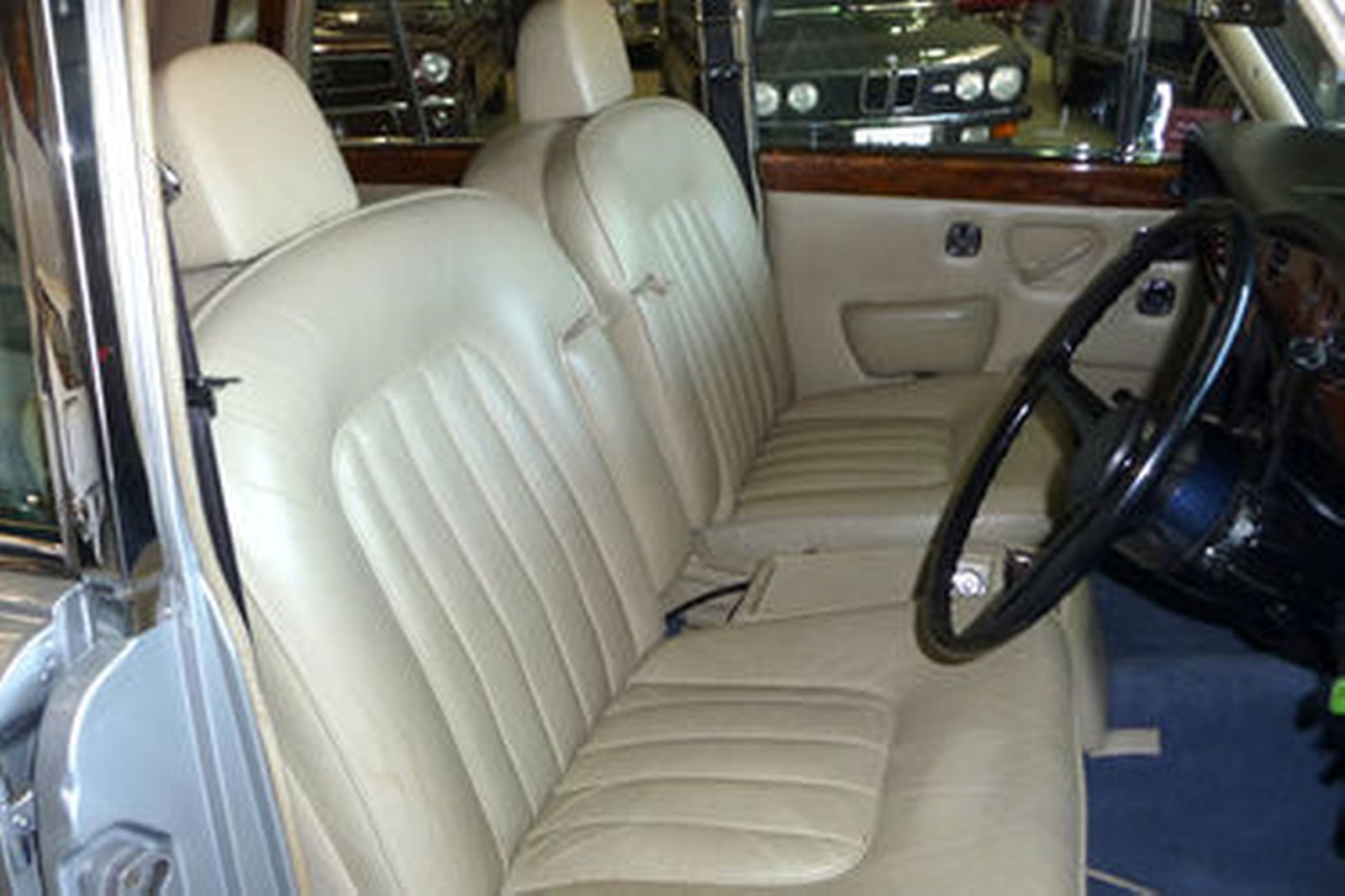 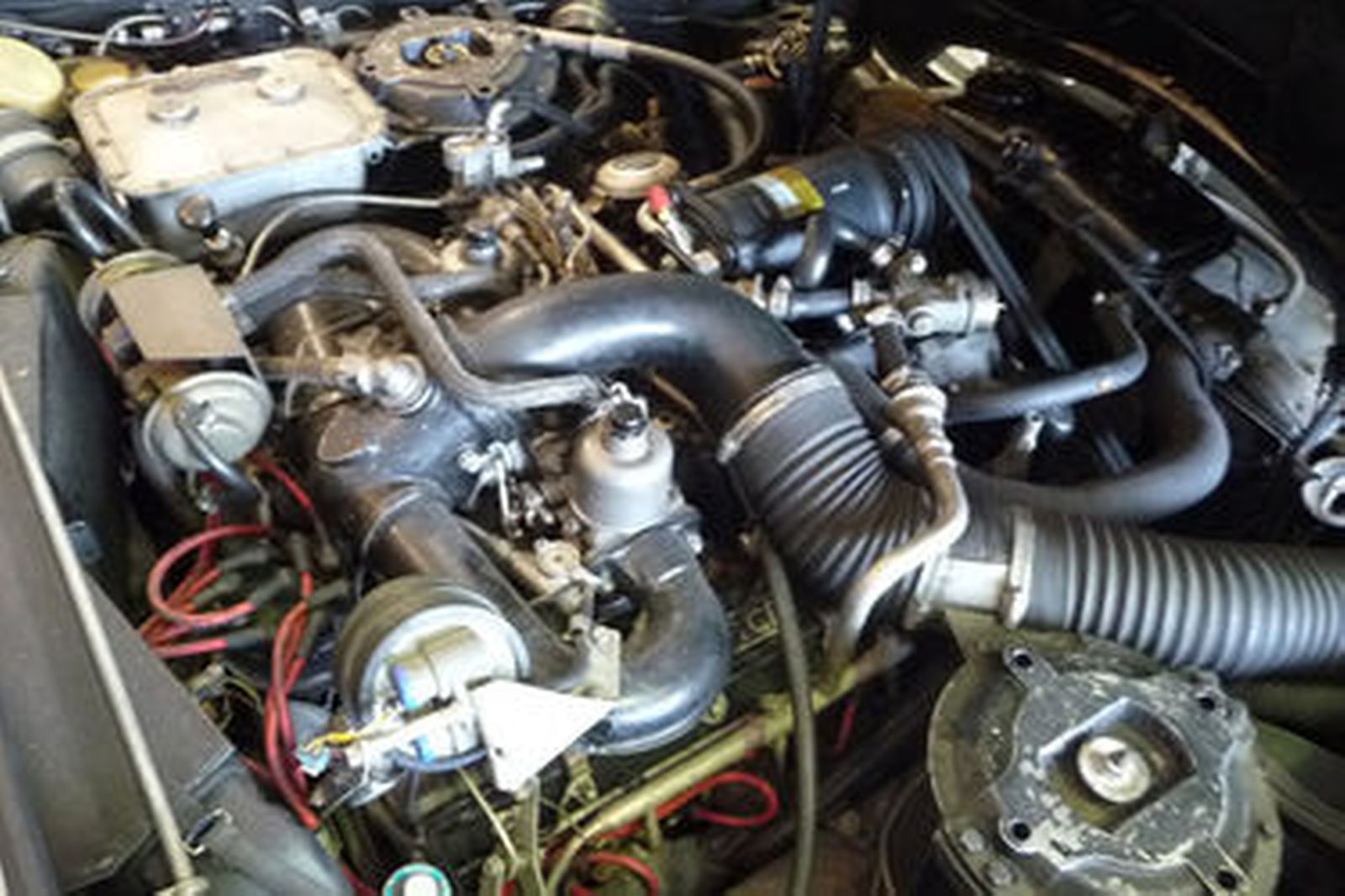 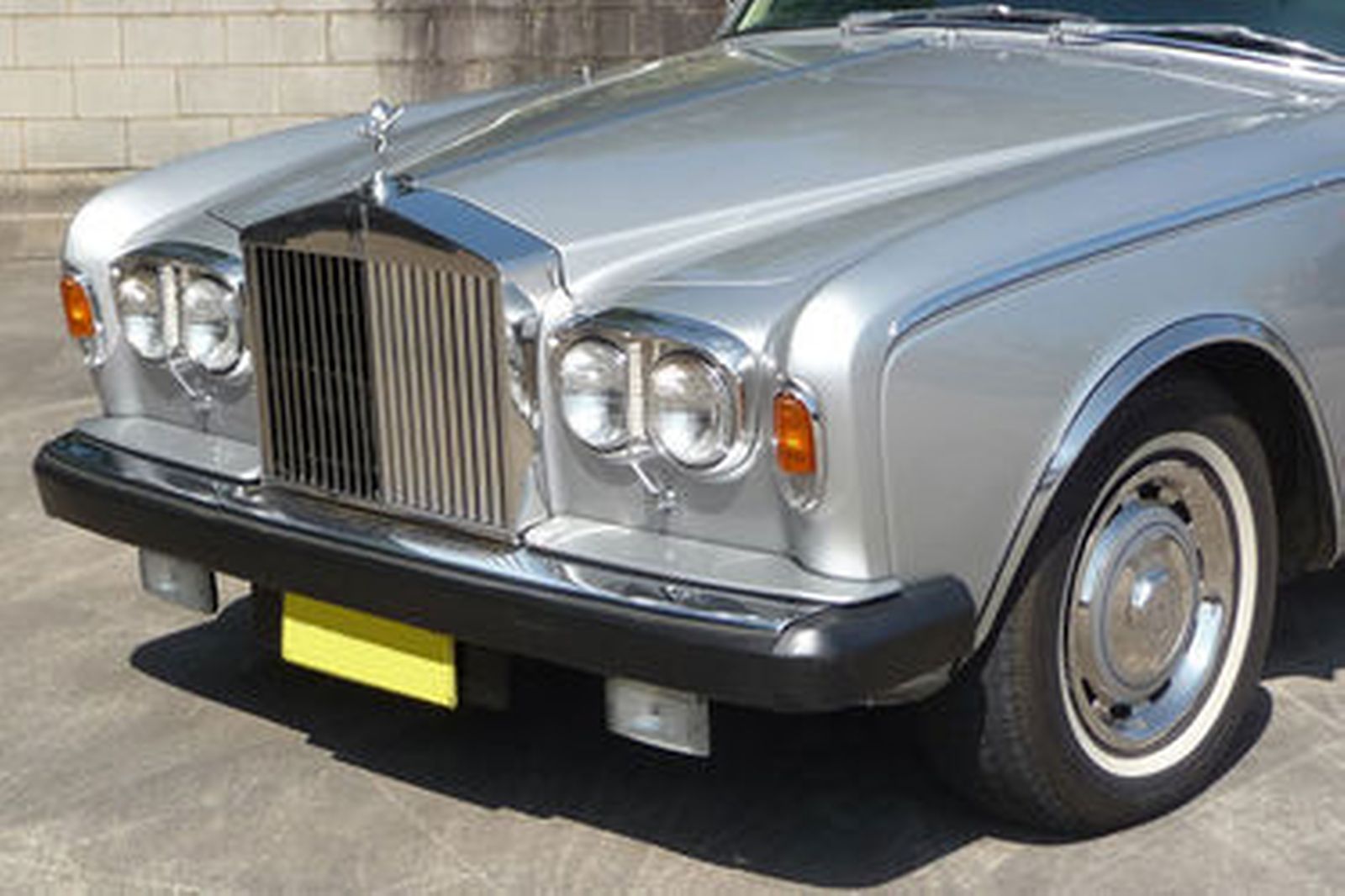 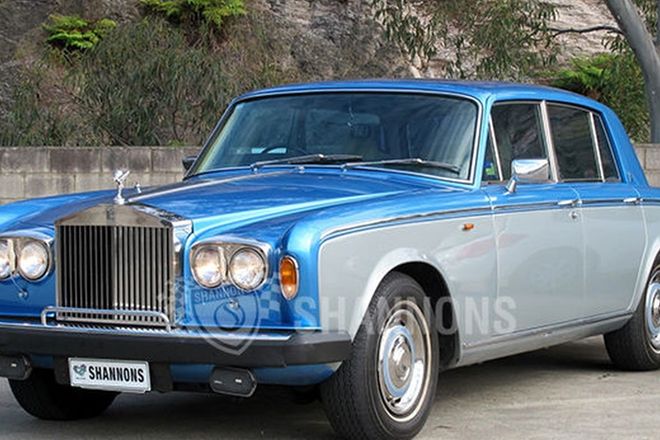 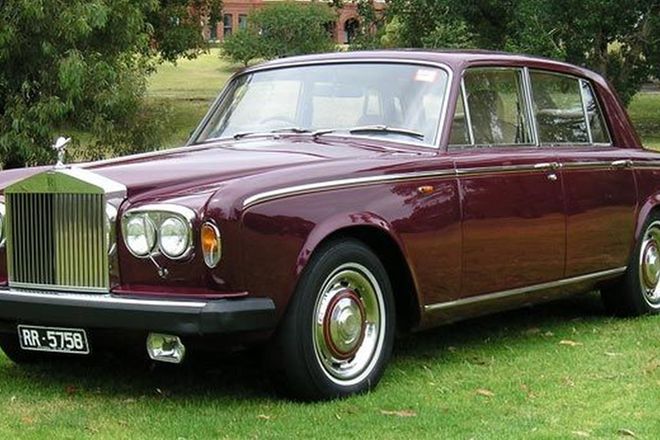 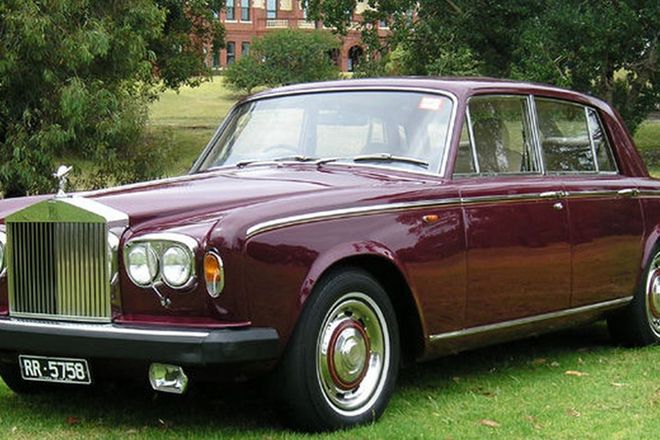 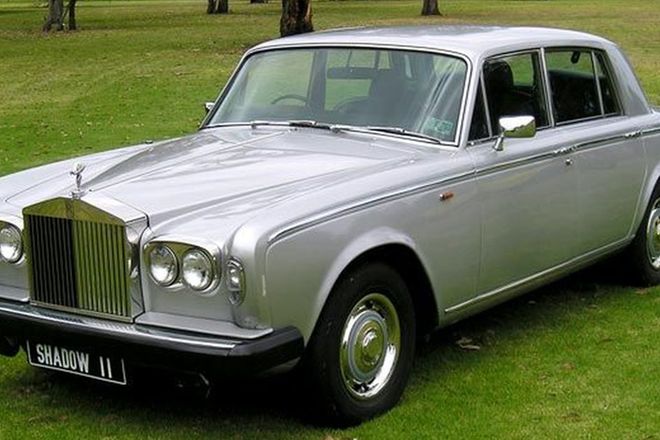