1266 people have viewed this lot

The Jensen Interceptor took the West Bromwich company to new heights when it hit the streets in 1966, with Italian styling by Touring (although the bodies were built by Vignale), a beautifully appointed interior and huge performance - all at a price that put the Interceptor well beyond the reach of most drivers.

The Interceptor was held in much the same regard as Aston Martin, Maserati and other similar bespoke GTs, and a four-wheel drive version, developed by Harry Ferguson, helped establish Jensen's reputation for technical innovation. The other noteworthy feature was the Interceptor's fashionable curved glass hatchback, with a parcel shelf covering the sizeable boot.

Jensen constantly improved the Interceptor, with a revised interior the most striking feature on the Mark II of 1969. In October 1971, Jensen launched the Mark III, with later 1973 versions adopting the bigger 440-cid (7212cc) engine, adding cast alloy wheels and more comfortable seats to an already impressive specification sheet that included power steering and electric windows as standard equipment.

In total, there were 4,255 Interceptor Mark IIIs made, but the arrival of the fuel crisis hit Jensen hard and production of the Interceptor ceased in 1976. The Interceptor has always had a strong following, with the combination of Italianate good looks, luxuriously appointed interior and strong performance - with relatively bulletproof and cheap mechanicals an added bonus. 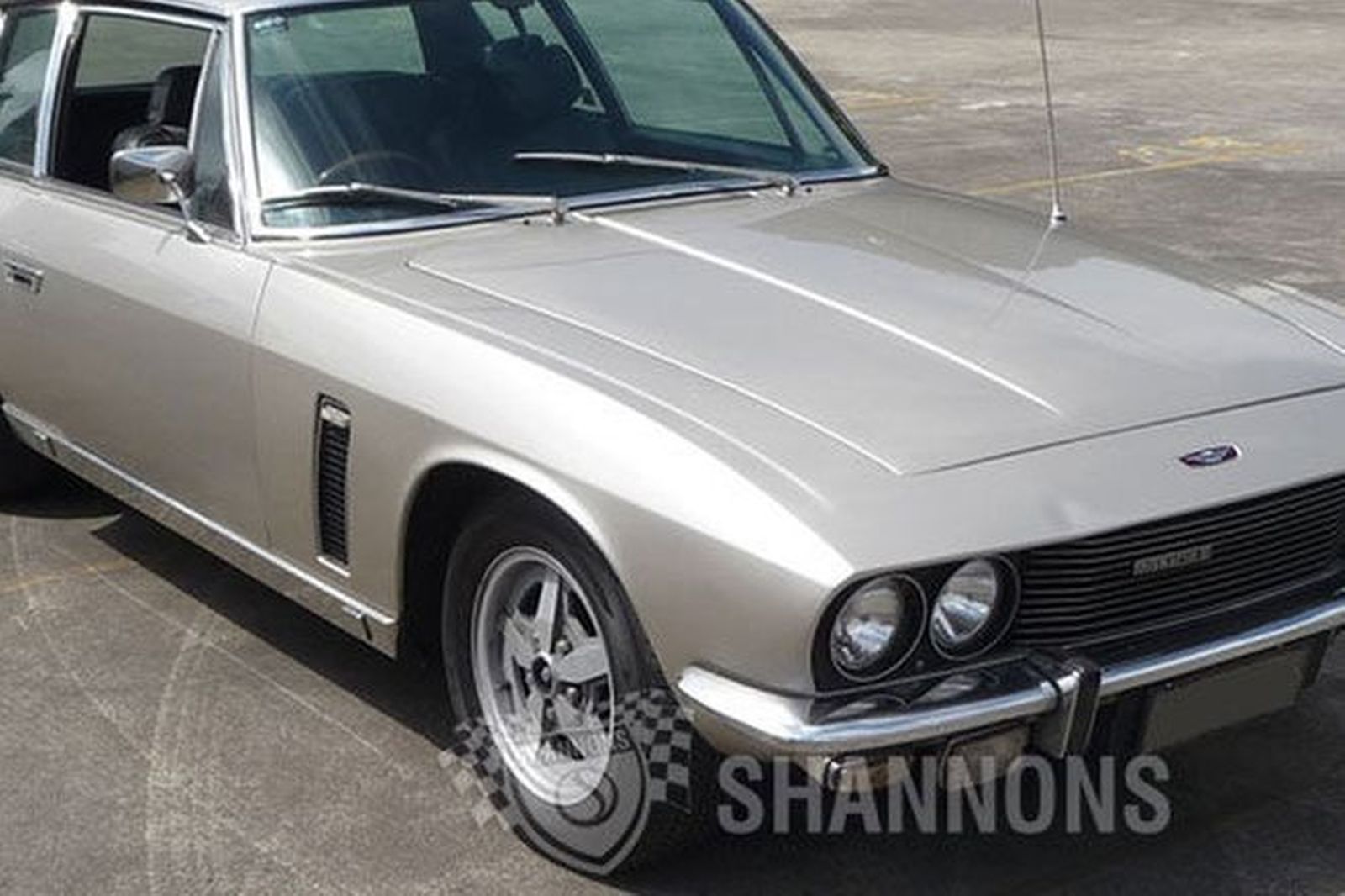 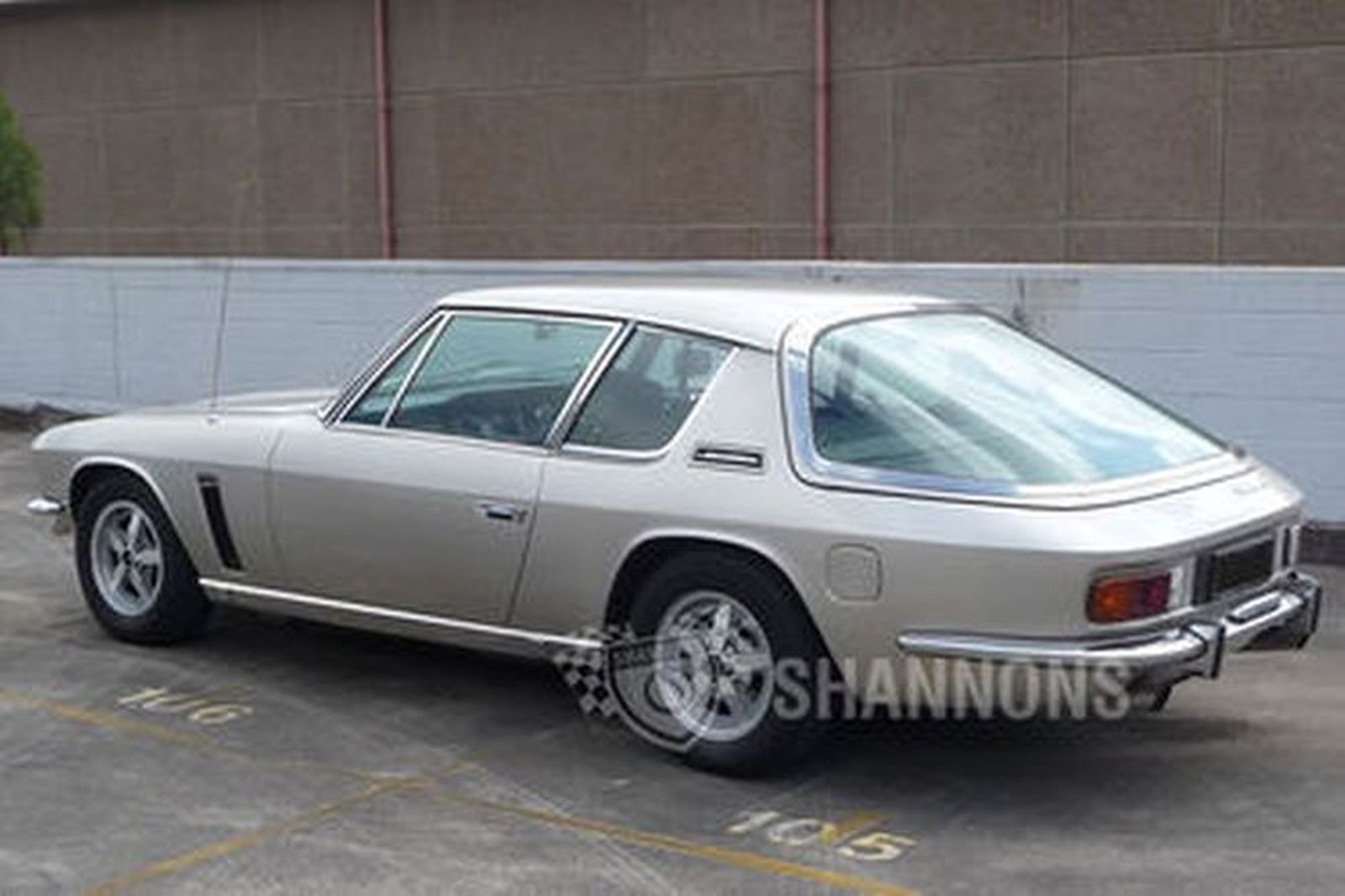 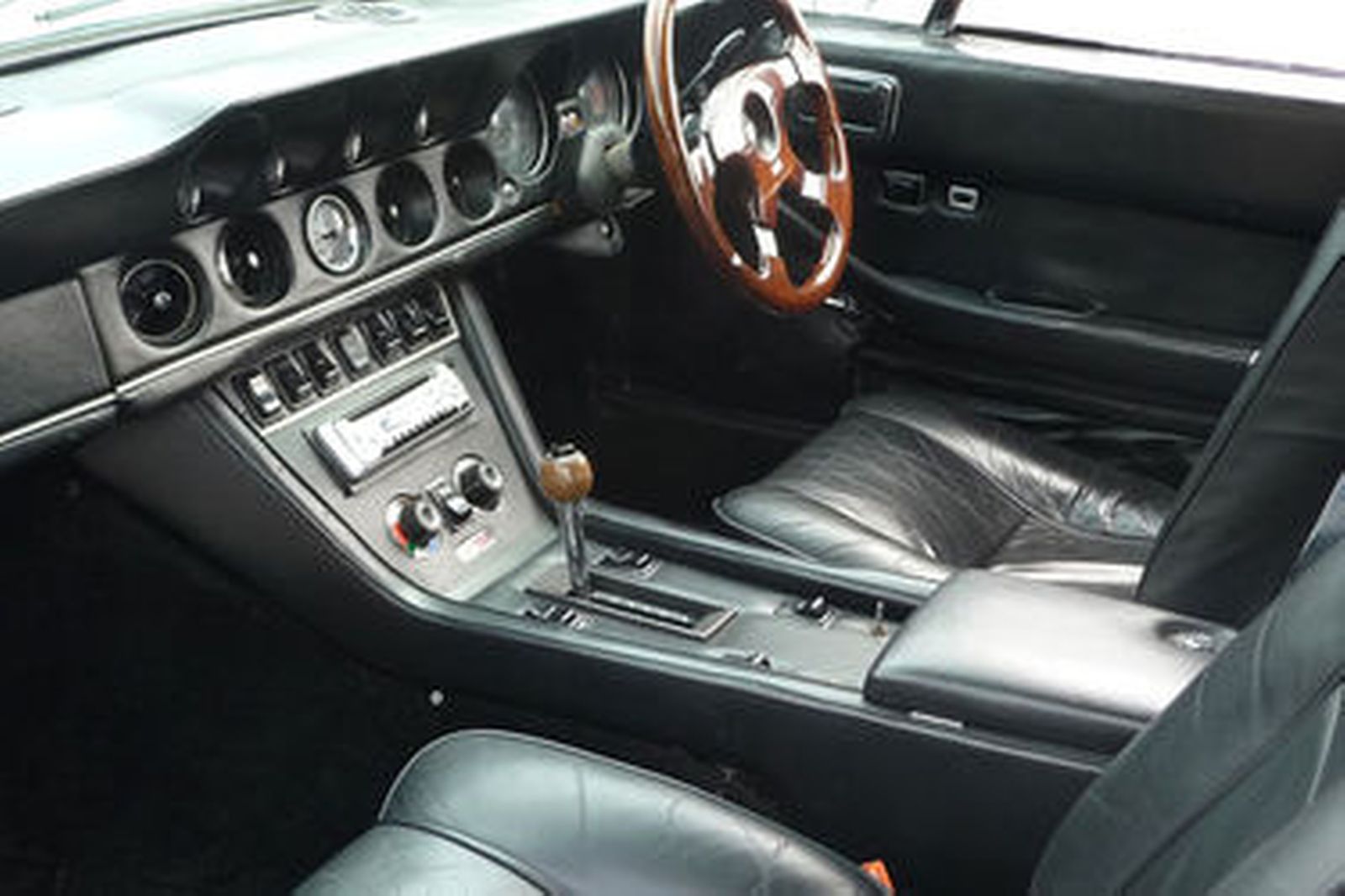 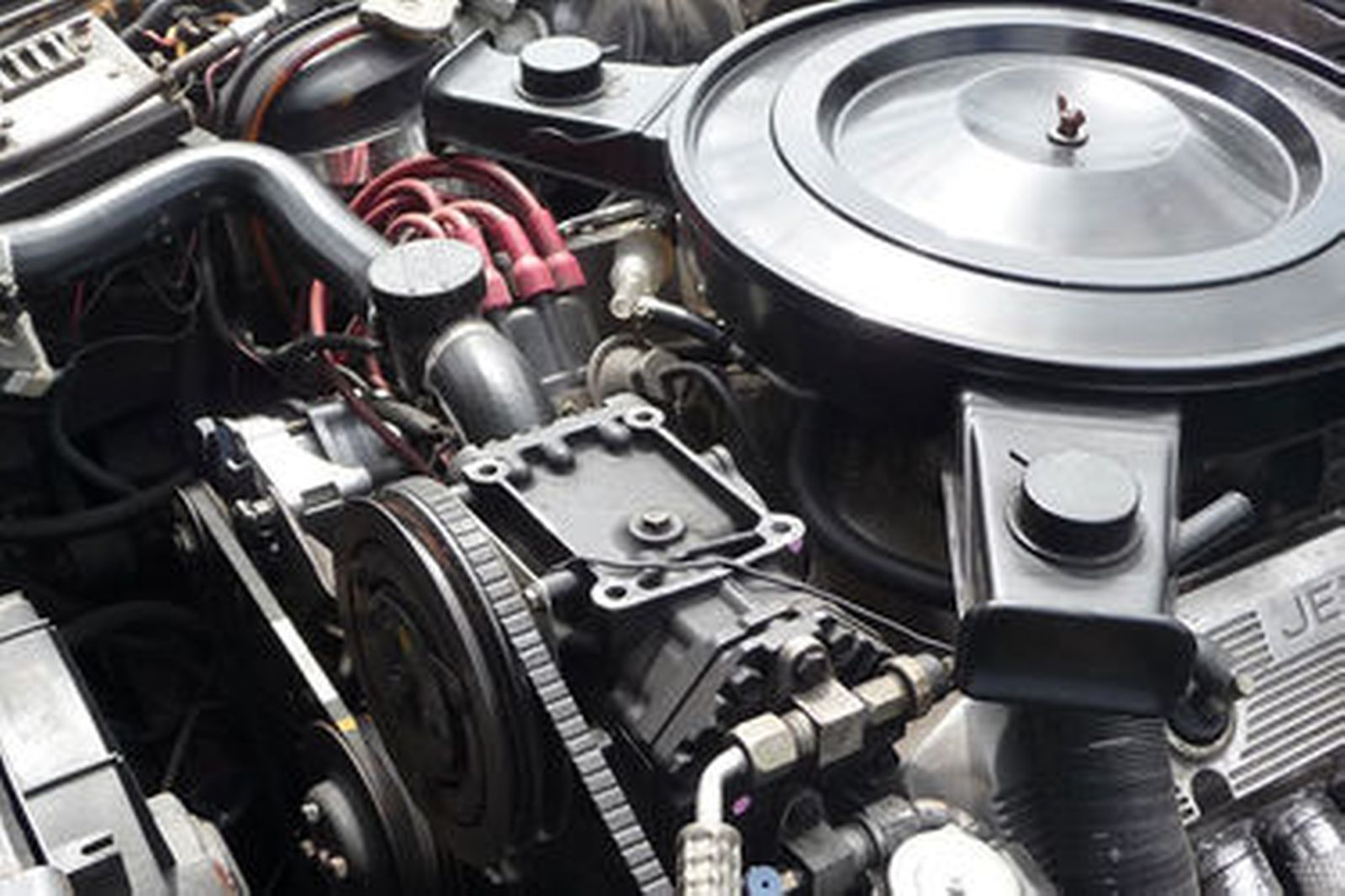 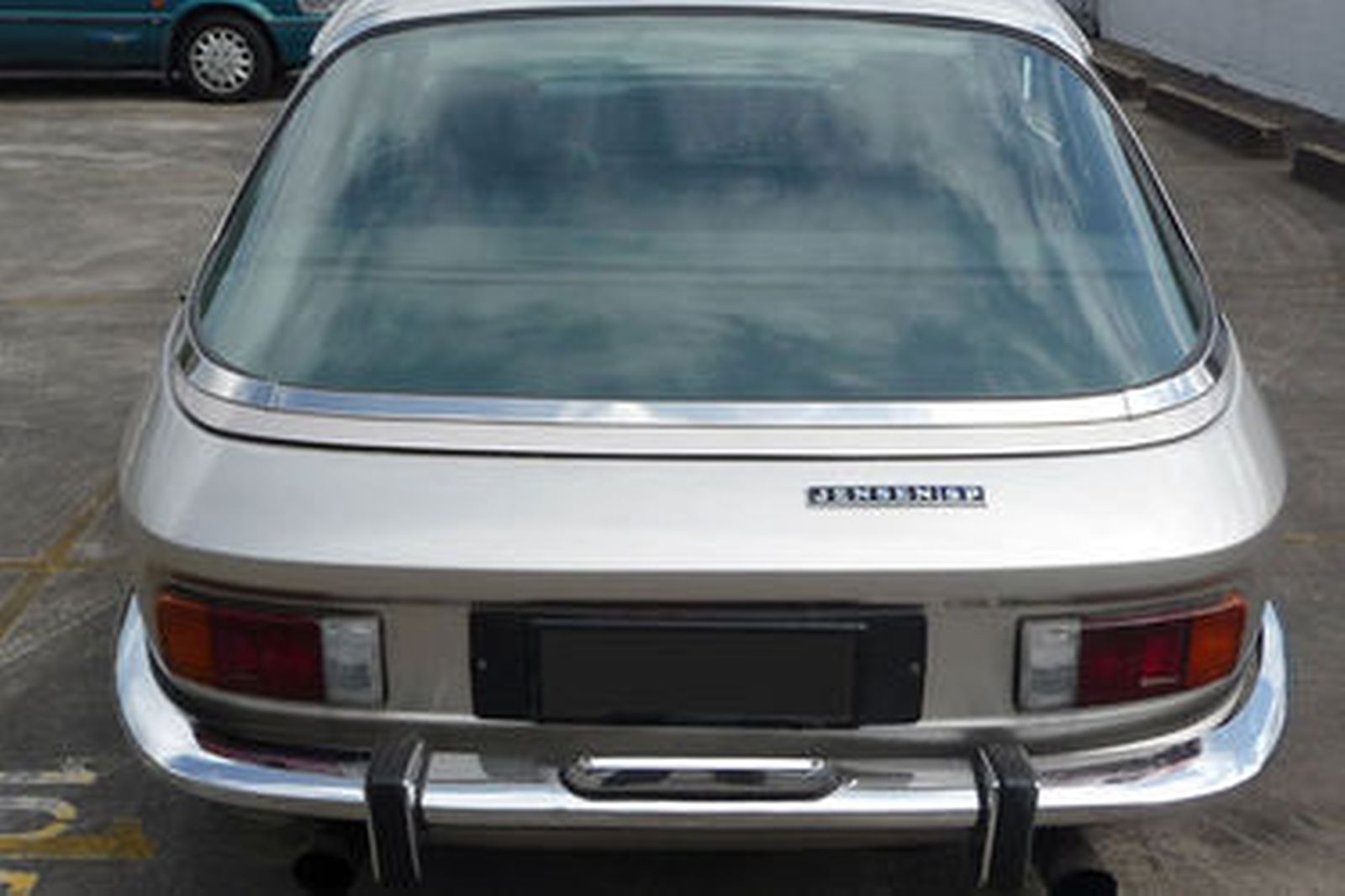 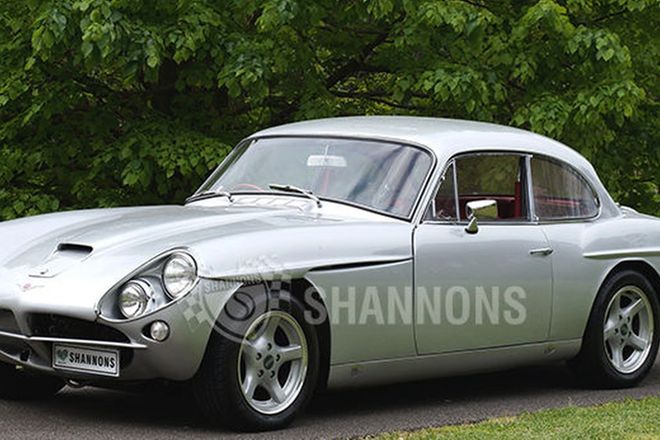 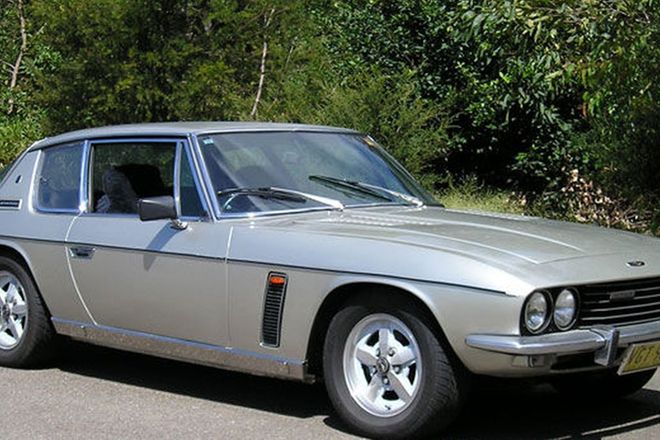