4040 people have viewed this lot

This lot is no longer available
Originally a high performance package offered on Buick's Skylark line, including stiffer suspension, better brakes and a hotter engine, the Gran Sport became a model in its own right for 1967. Available in two versions, the GS 340 or GS 400, the Gran Sport was Buick's first real muscle car, dramatically upping the ante when General Motors dropped its corporate ban on engines larger than 400-cid in their intermediate bodies. Buick responded with the 455-cid powered Gran Sport in 1969 while the special ?Stage 1? package saw the addition of higher compression, a hotter cam, stronger valve springs and stronger transmission. By 1970, Buick's GS 455-cid Stage 1 was regarded as one of - if the not the - most powerful muscle cars on the market, despite Buick's more mature reputation, pumping out an underquoted360 hp (the real number was somewhere in the region of 400-425 hp) and a massive 510 lb/ft of torque. Cars fitted with the Stage 1 option came with a 3.64:1 rear axle ratio and could still be ordered with Buick's Turbo-Hydramatic transmission. From 1970, output was reduced thanks to a lowering of the compression and more restrictive exhaust systems and the Gran Sport's final year as a genuine muscle car was 1972, thereafter reverting to a cosmetic option. However the 1972 Stage 1 was still a quick car, capable of reaching 60 mph in 7.5 seconds and turning the quarter-mile in the mid-14's. Production for 1972 fell to just 7,723 hardtops and 852 convertibles, making the GS comparatively rare. Today, Buick's GS musclecars are finally earning the recognition they deserve, the combination of brute force in a more discrete, higher quality package making them very desirable cars indeed. 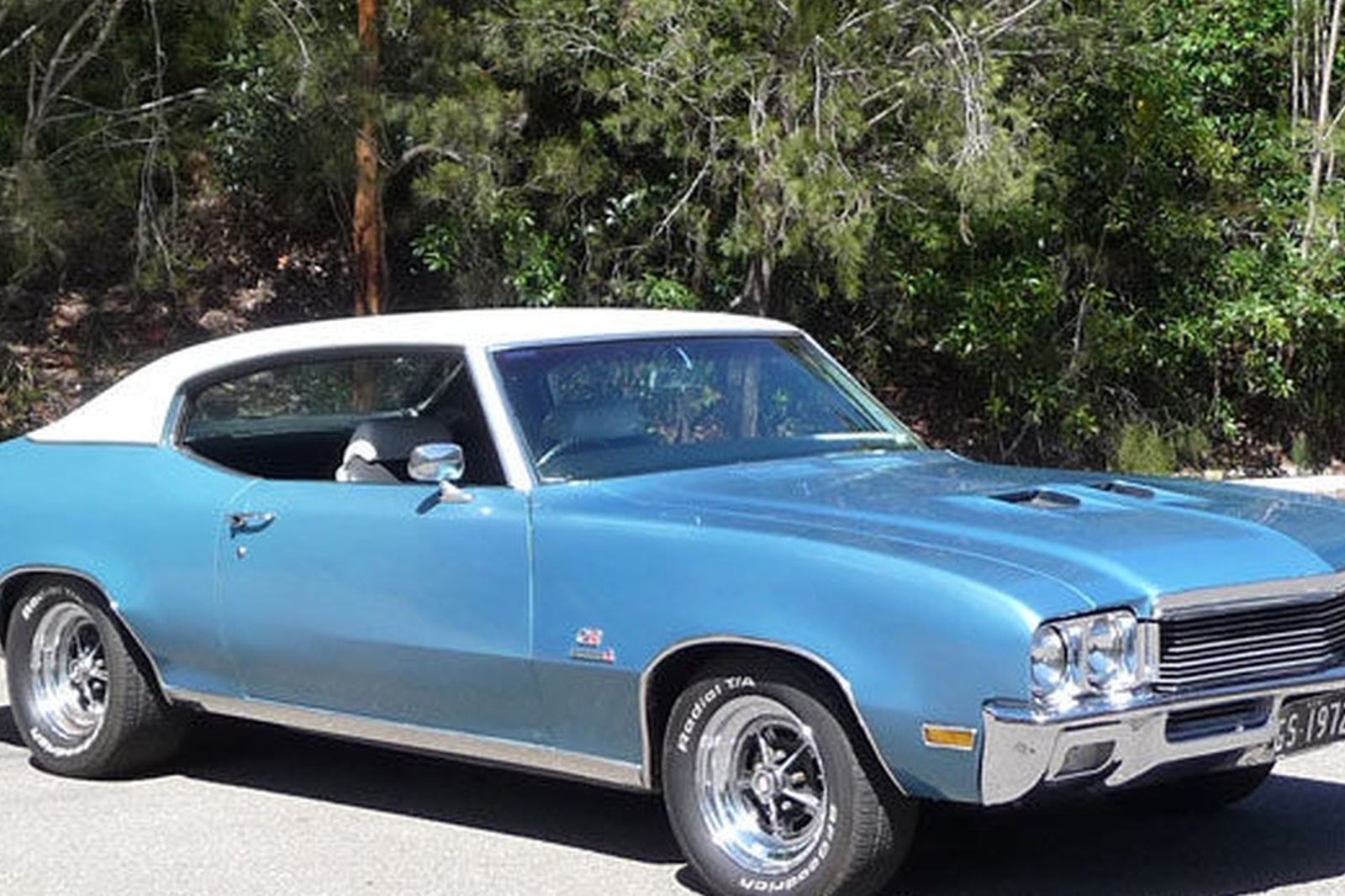 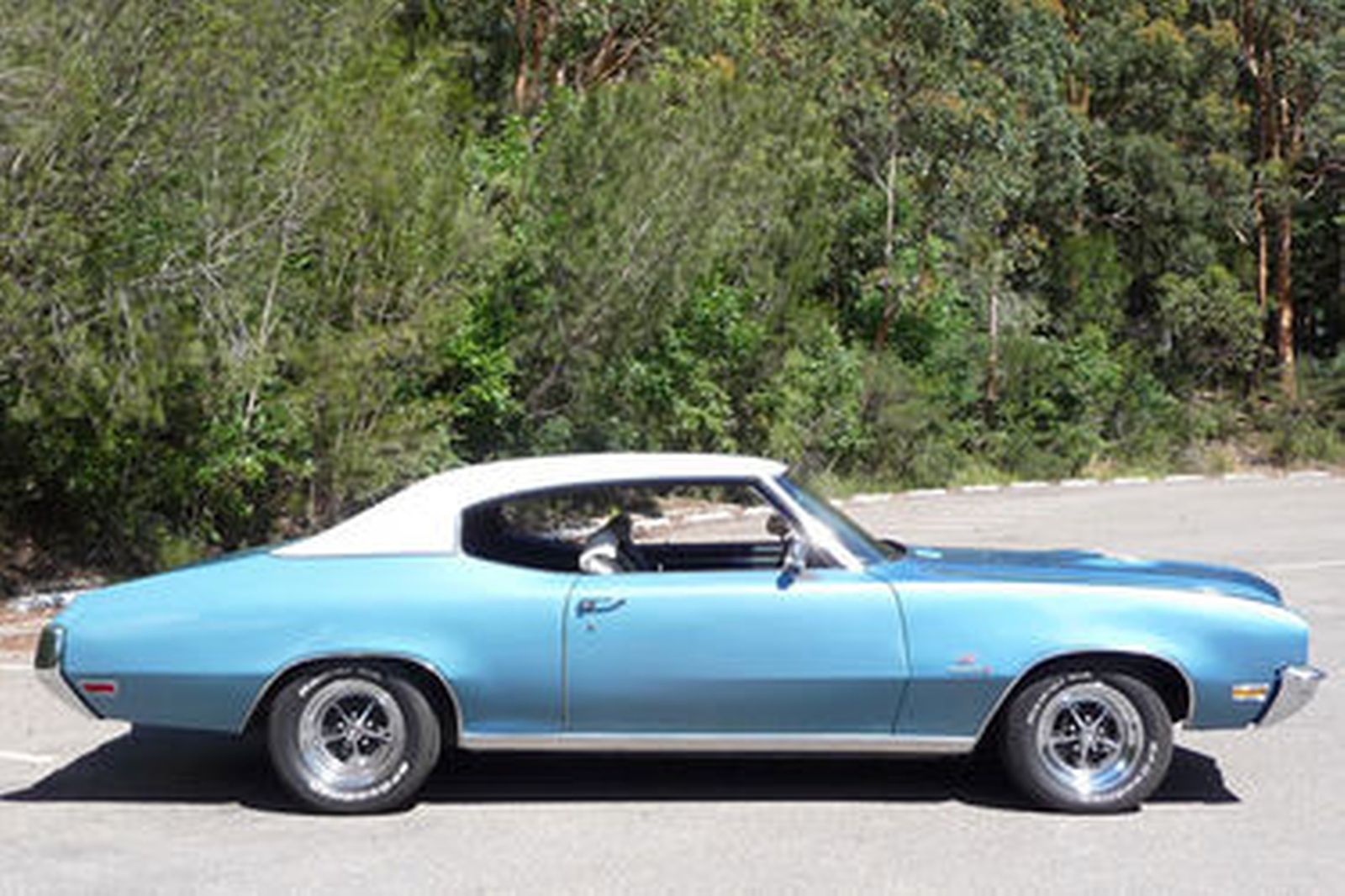 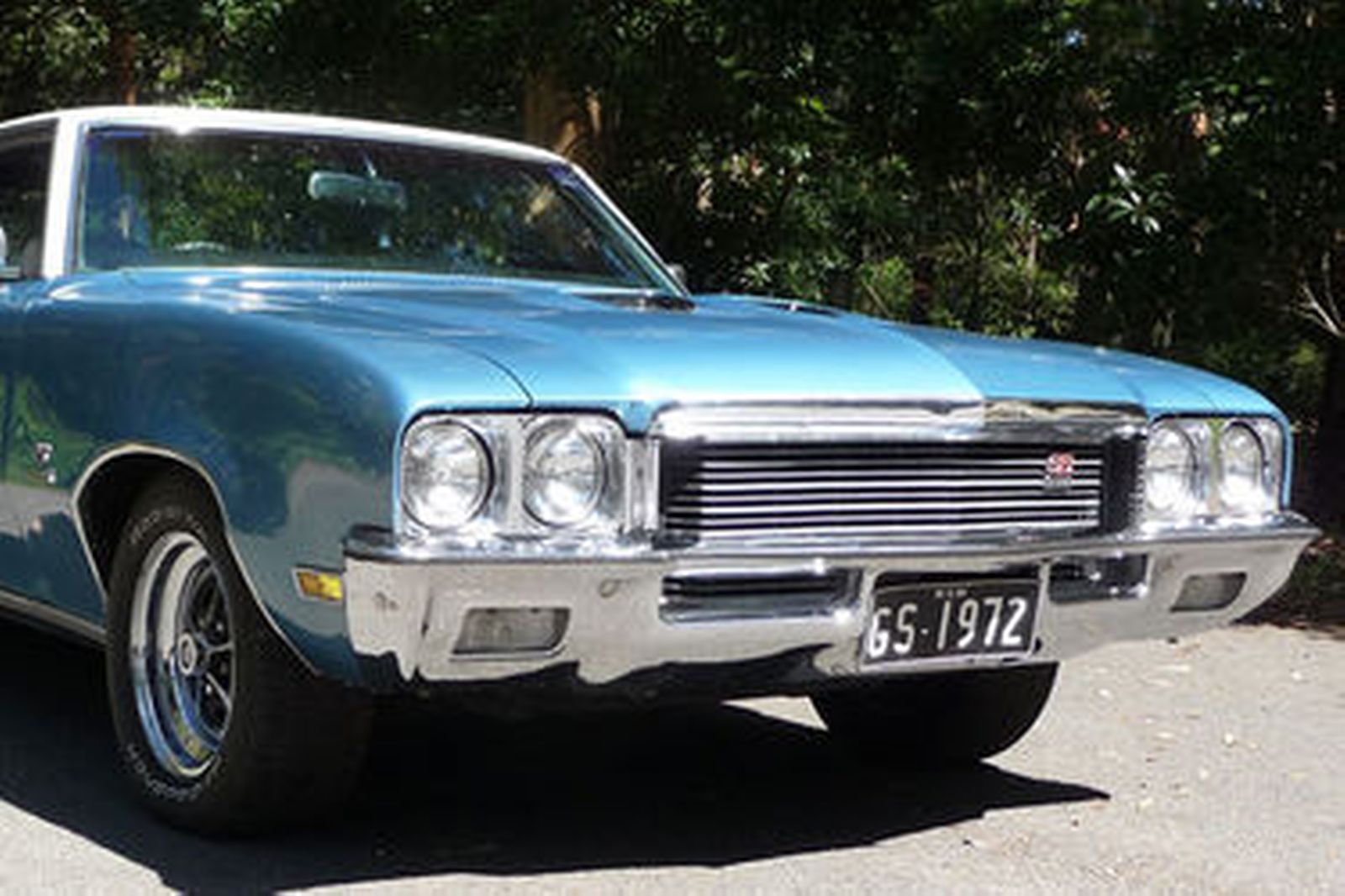 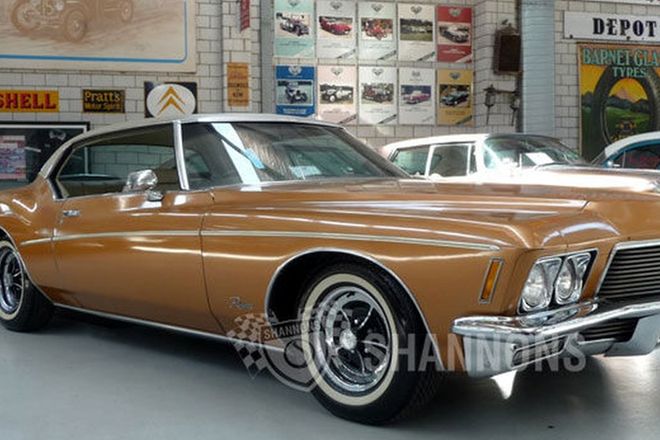 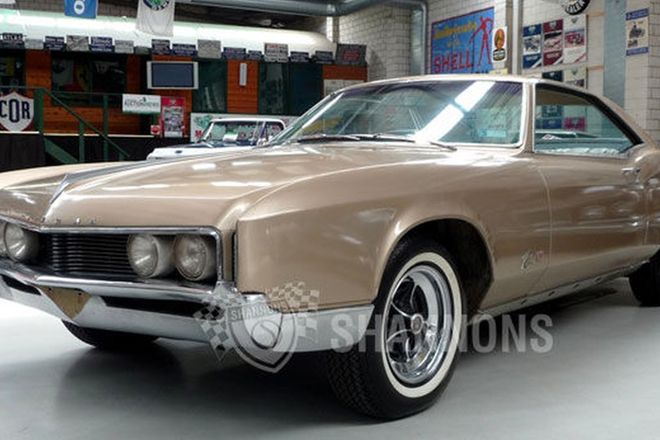 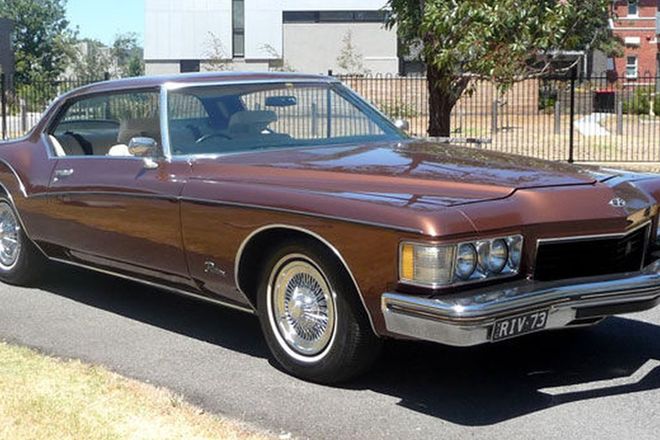