1570 people have viewed this lot

This lot is no longer available
Founded in 1895 by John and Raymond Dennis, Dennis Brothers Ltd. originally manufactured and sold bicycles in Guildford, Surrey before moving into motor cars in 1901. However, the company quickly became synonymous with commercial vehicles, building their first bus in 1903 and their first fire engine followed some five years later, with car production discontinuing altogether in 1913. A range of chassis, rated from 5 cwt to five tonnes capacity and powered by a variety of engines, were fitted with all kinds of bodywork, from single and double-decker buses to fire tenders, ambulances, refuse collectors, vans and trucks. After the First World War, when production flourished thanks to orders from the military, Dennis Bros. continued to expand, with innovations like the low-framed forward control E-type chassis of 1925, featuring pneumatic tyres, a monoblock engine with unit-mounted gearbox and an underslung worm axle. Dennis built their first fire engine based on the smaller Ace chassis in 1934, a year after it had been introduced as a bus, and the compact frame, with the engine mounted well forward, was nicknamed the 'Flying Pig'. Powered by a 3770cc four-cylinder engine, 134 tenders were delivered by the time production ceased in 1939 and a number served with the New South Wales Fire Brigade in this period - an example of the 'Flying Pig' is still on display at the Museum of Fire in Penrith. Dennis also made the Ace 6, or Light 6, between 1935 and 1943 and both models are popular with collectors of fire fighting equipment today. 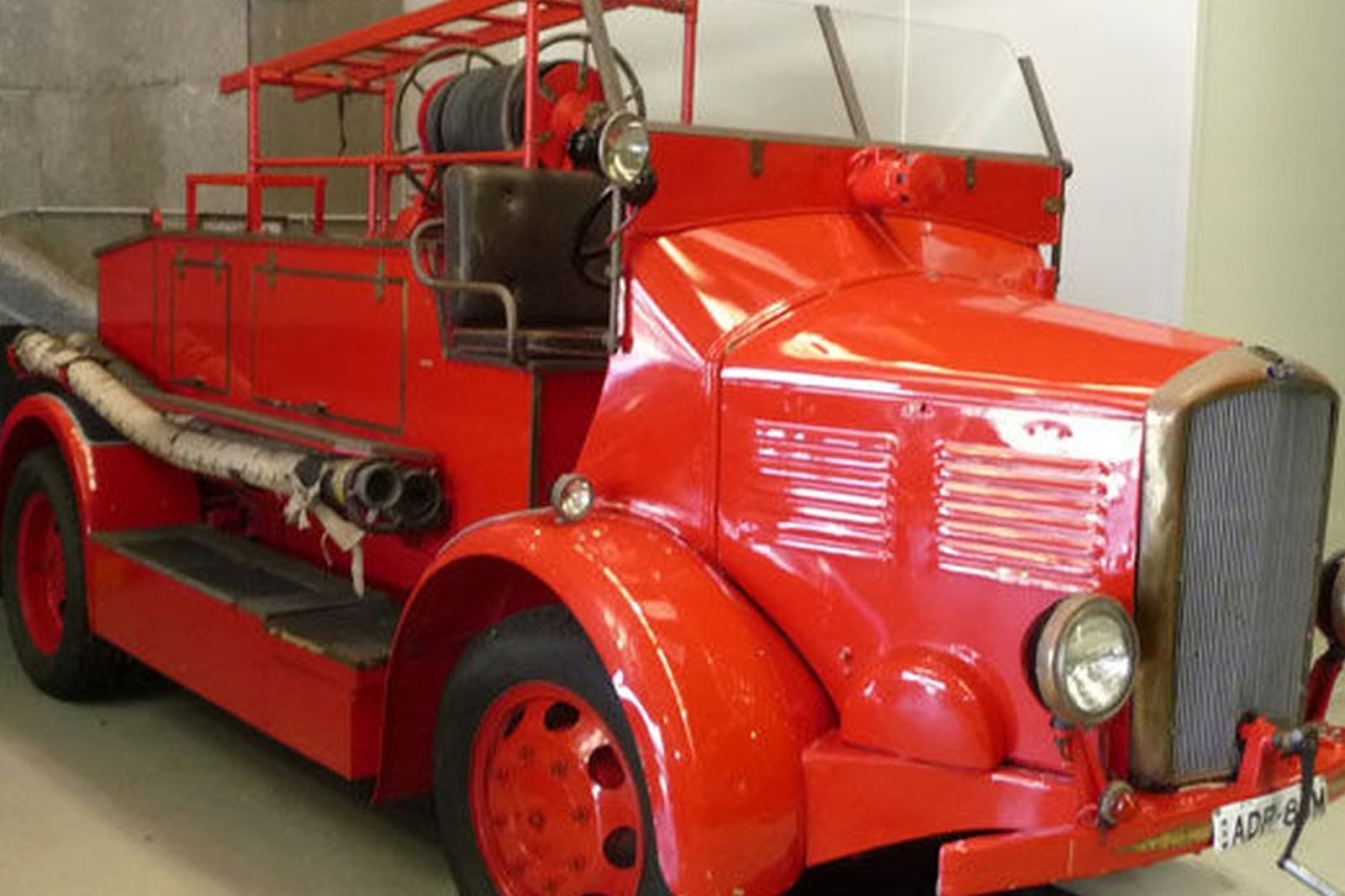 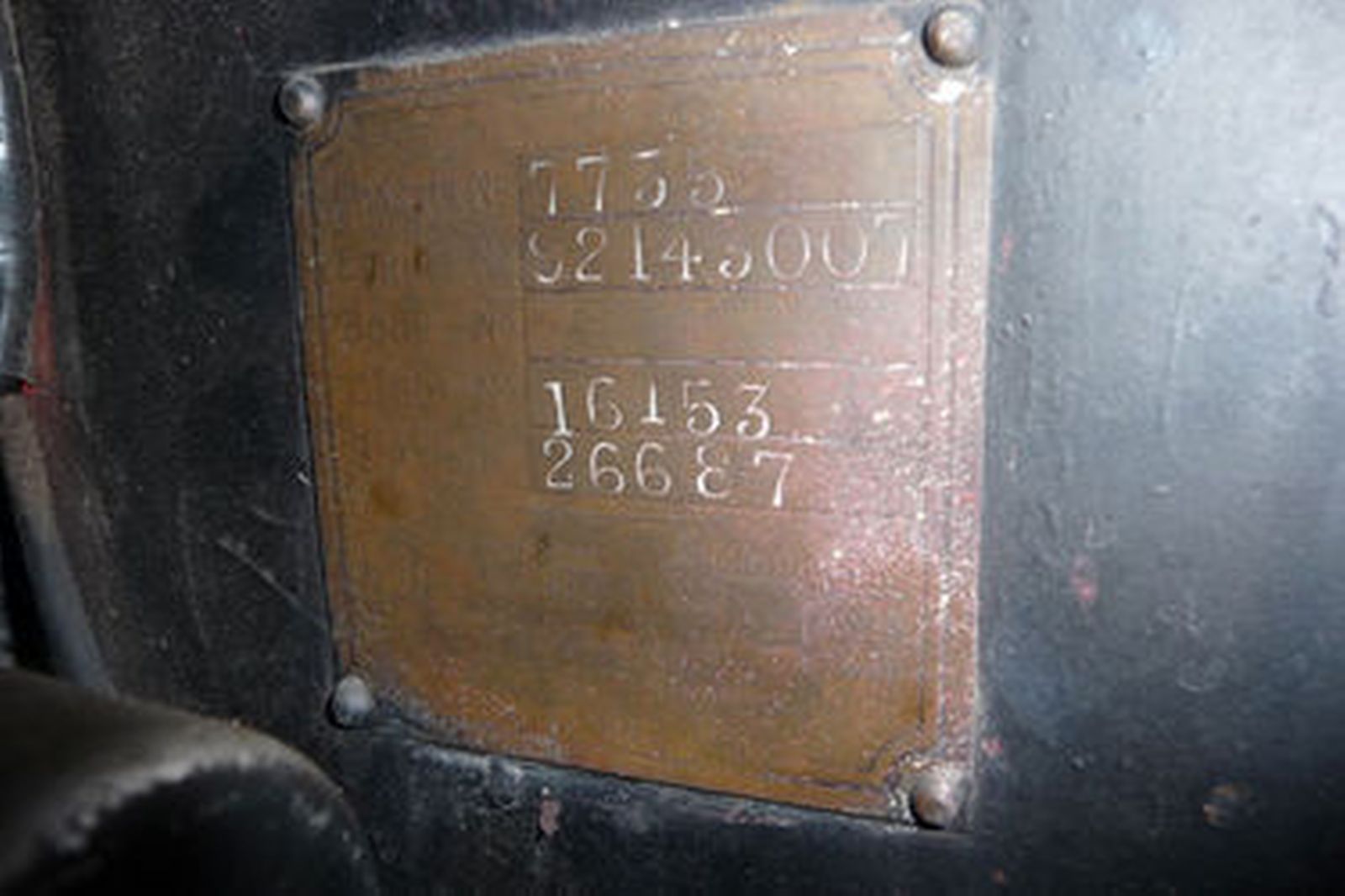 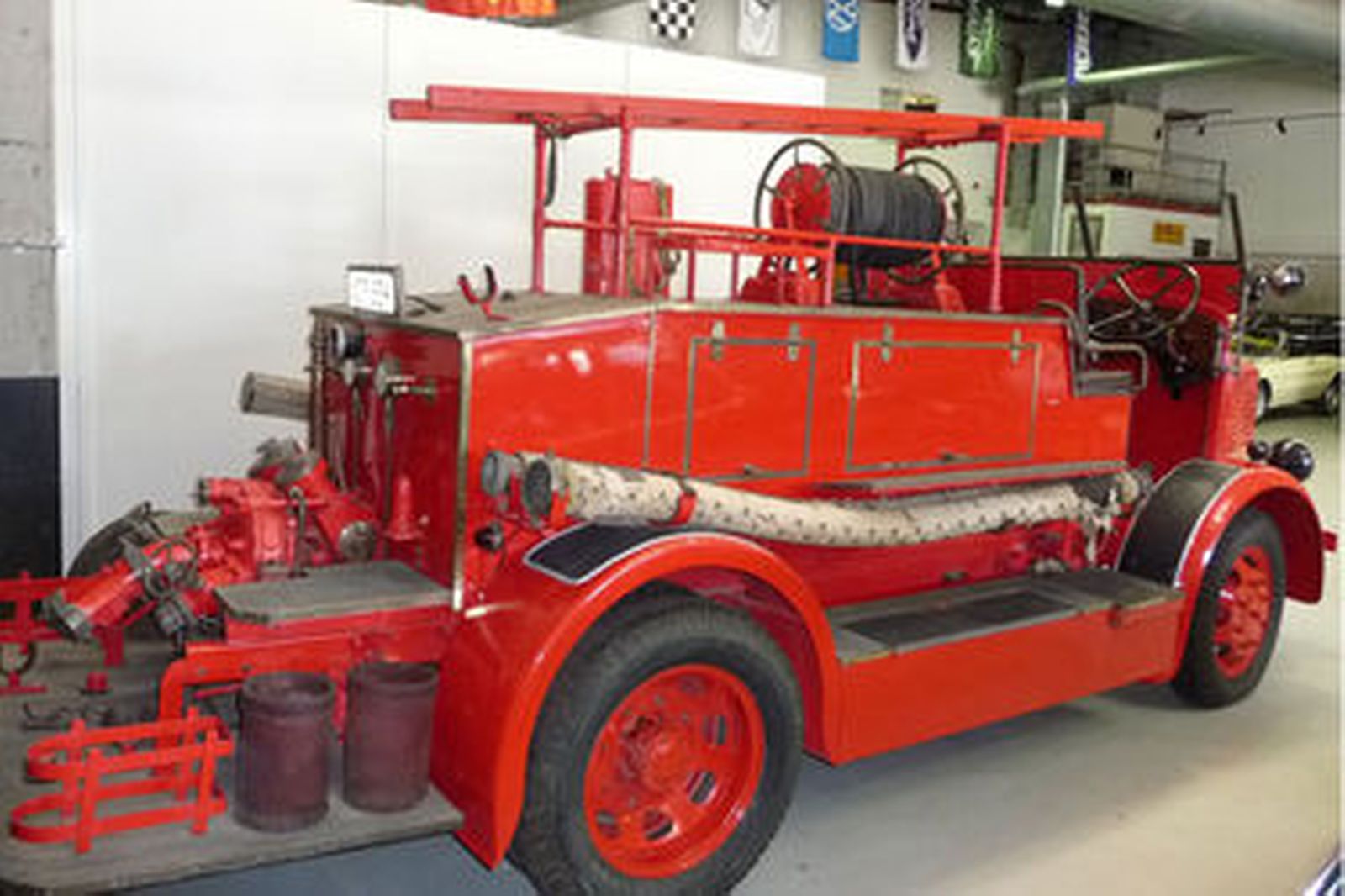 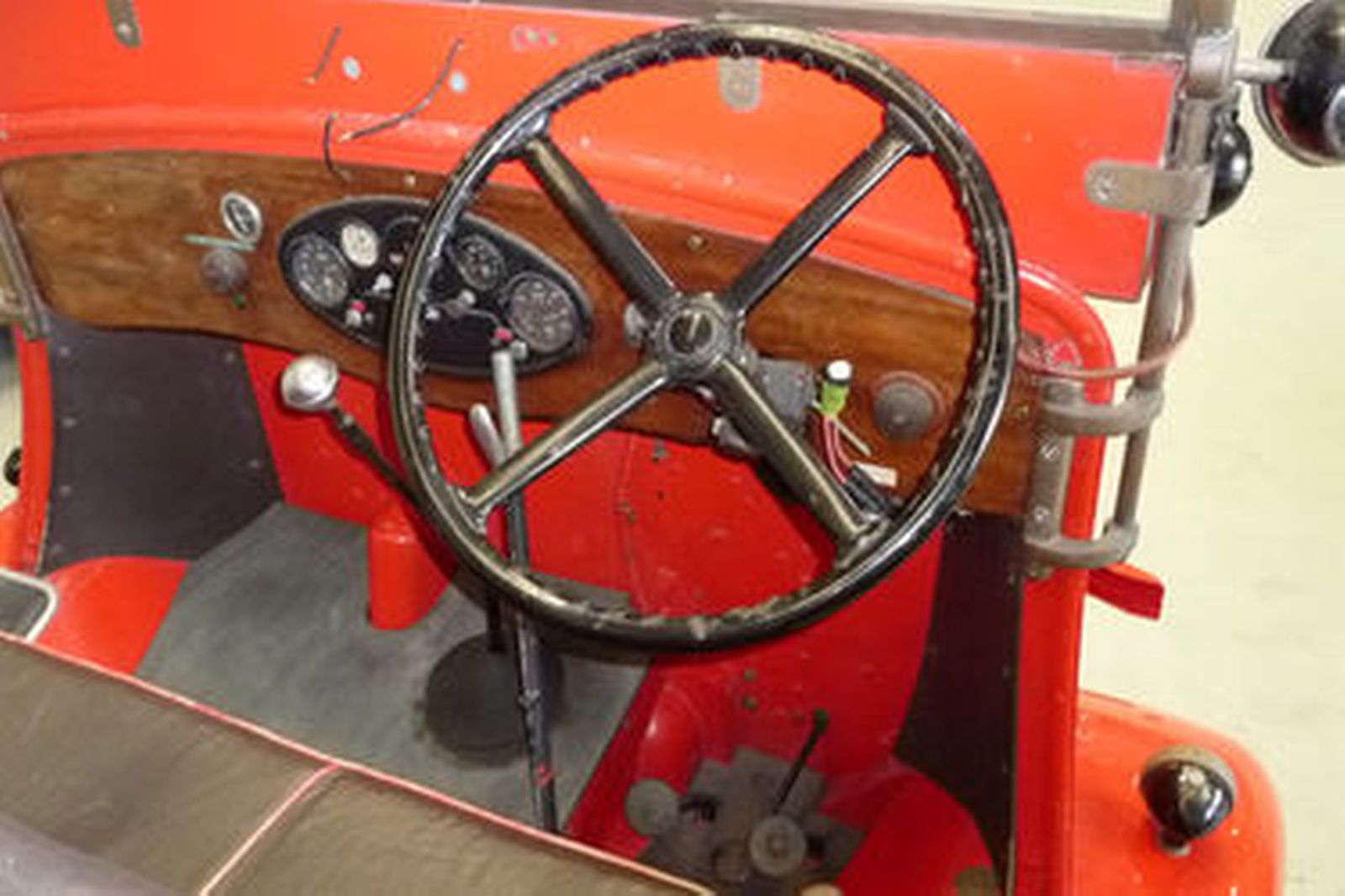 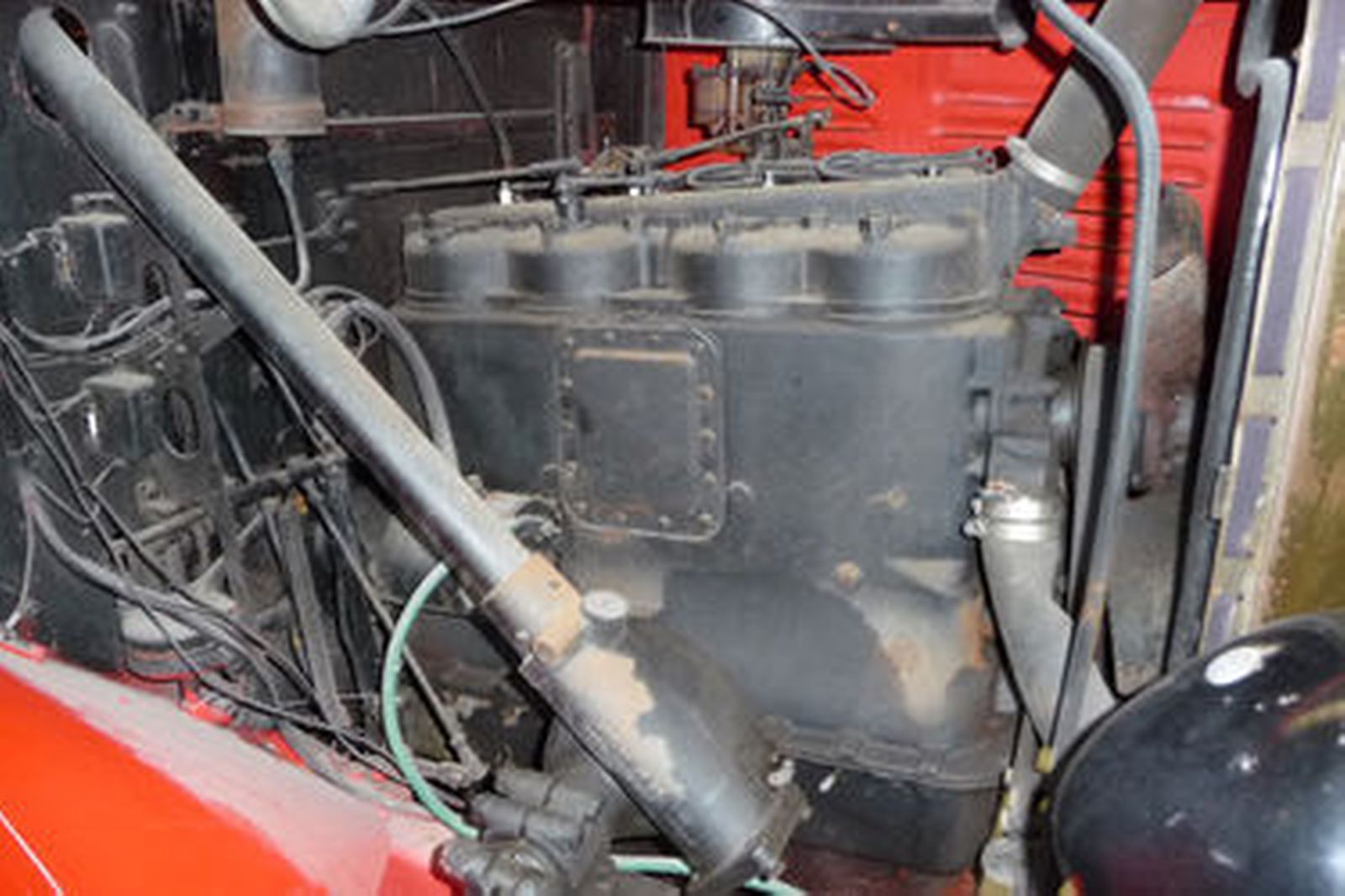