864 people have viewed this lot

Valentino Rossi #46 (9 times world champ), MotoGP, (Movistar Yamaha) signed this t-shirt at Mugello 2017, as a part of the fan pack which includes the signed T- shirt (Large), a key ring and 2 stickers.

Valentino Rossi is a 9-time World Champion and 2017 will be his 22nd season in the World Championship. The only rider in history to win 125, 250, 500 and MotoGP™ World Championships, Rossi dominated MotoGP™ with first Honda and then Yamaha, taking the crown five times in a row until Nicky Hayden won the title in 2006. Back on top in 2008 and 2009, the Italian was then beaten to the crown by teammate Jorge Lorenzo in 2010 and left to join the factory Ducati Team. After three podiums over a tough two seasons, the rider from Tavullia was back at Yamaha for 2013 and took his first win in three years in Assen. Runner up in the title in 2014, Rossi then fought for his tenth crown in 2015 but was beaten in the final race by Lorenzo once again. 2016 has seen more pole positions, podiums and race wins and saw the Italian runner up once again; remaining with Movistar Yamaha MotoGP for 2017 with new teammate Maverick Viñales.

Payment
Payment by Electronic Funds Transfer (EFT), Visa or Mastercard only. No administration fees apply. Full proceeds go to ‘A Cure for Freyja‘.
Delivery
Delivery of all lots will be an additional cost. International and Domestic delivery will be arranged by Pack & Send (Liverpool, NSW office). Refer to Delivery Conditions 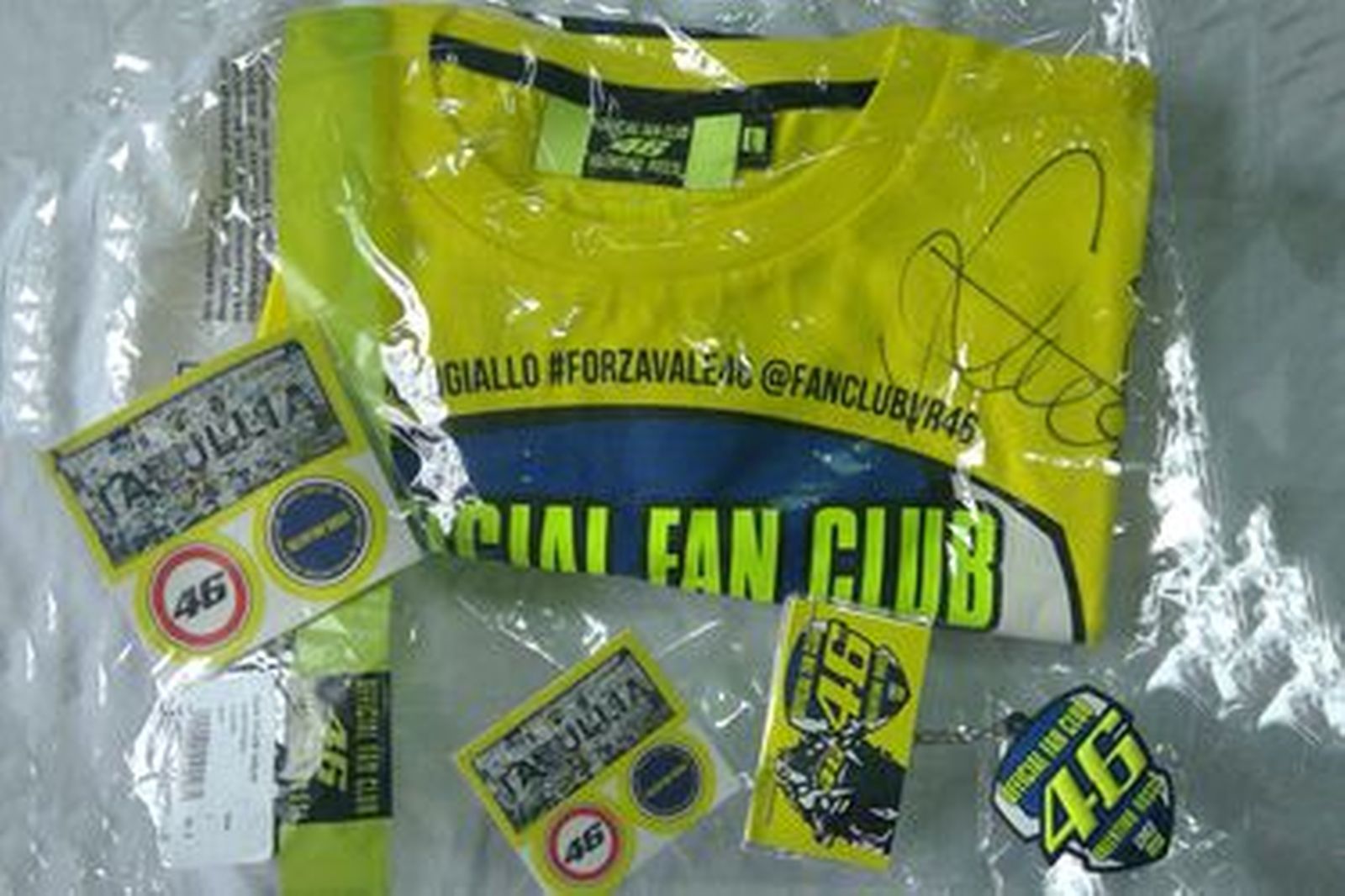