4665 people have viewed this lot

This lot is no longer available
Designed by Sir Alec Issigonis, renowned as the father of the Mini that ultimately succeeded it, the Morris Minor was launched in 1948 and, in its own way, was equally significant. Indeed, the Minor was a revelation at a time when most motorists were still driving around in pre-war machinery, with its unitary construction, modern styling with plenty of interior space, rack and pinion steering, and torsion-bar independent front suspension. The earliest Minors were powered by the relatively underpowered pre-war Series E side-valve four-cylinder engine. Displacing 918cc it produced just 27 bhp at 4400 rpm, driving the rear wheels through a four-speed manual gearbox. At first, the Minor was only available as a two-door saloon, but later a four-door sedan, then a two-door open-topped tourer were subsequently offered. The earliest Minors featured headlamps mounted in the grille (hence the nickname ‘Lowlight’), a split windscreen and tiny rear window and were equipped with a sun visor, single wiper blade and beige Vynide upholstery inside. The simple painted facia featured minimal instrumentation but did come with a proper glovebox. The Series MM remained in production from September 1948 until February 1953, with just over 176,000 made (later cars had the position of the headlamps raised to the top of the guards, to satisfy American legislators) before the Series 2 came along and an overhead-valve engine was adopted across the range. A truly affordable classic car, production of the Minor continued until 1971 - by then, a remarkable 1.5 million had been made. 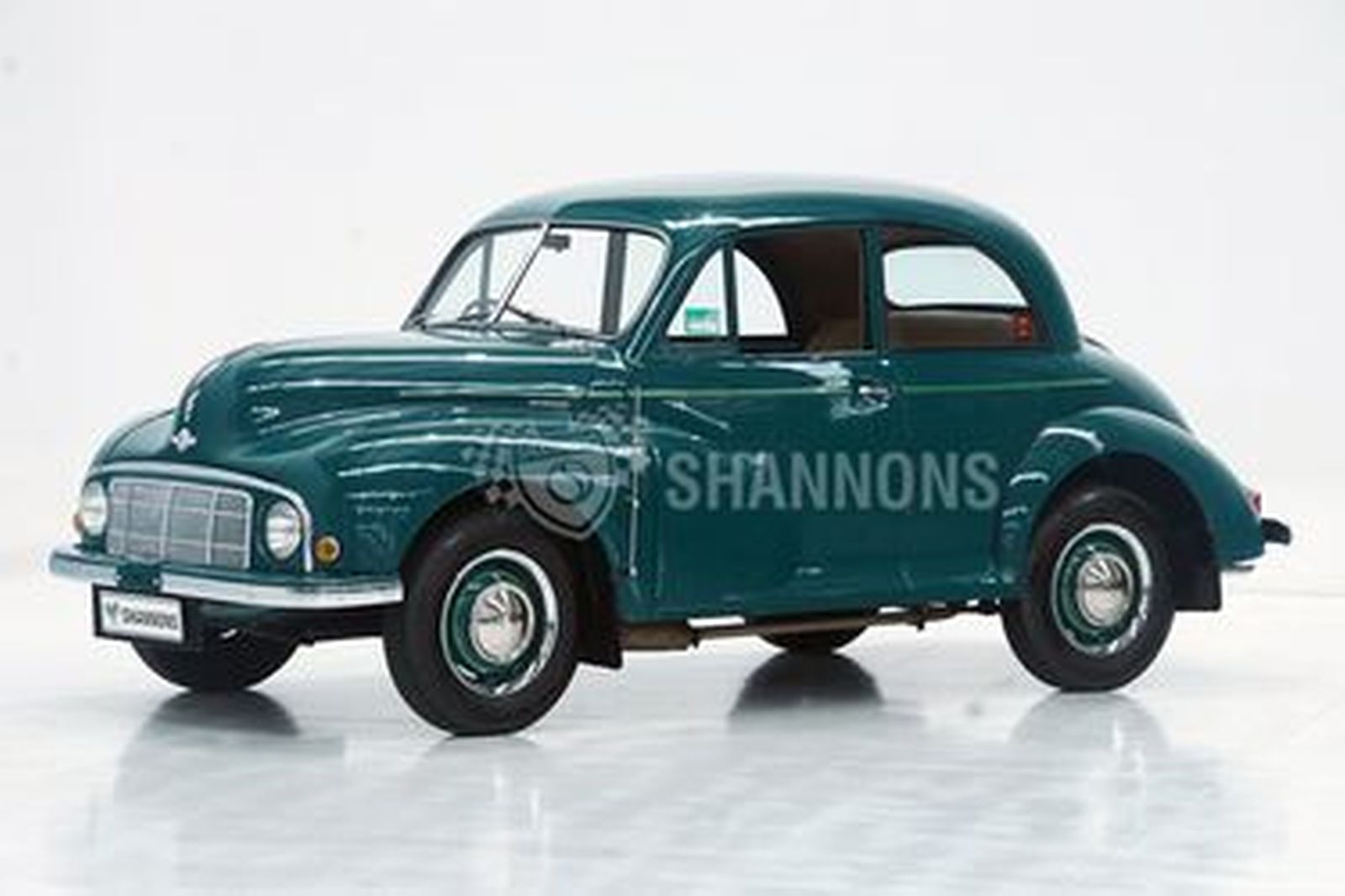