With the DB6 getting long in the tooth, Aston Martin set about building a much-needed replacement and work on the DBS, as it was known, began in 1966.  Styled by William Towns, the new car was a handsome GT, with modern ‘coke-bottle’ styling that has aged beautifully and still looks fresh today.    Although it had been intended from the outset to have a V8 engine designed by Tadek Marek, development soon fell behind schedule and the earliest DBS were instead powered by his venerable straight-six.  The DBS featured a de Dion rear end, Girling disc brakes all round and the option of a ZF five-speed manual or Torqueflite three-speed automatic transmission.  Boasting twin overhead camshafts and triple SU carburettors, the 4-litre straight six developed around 280 bhp at 5500rpm, while the optional Vantage specification specified Weber carburettors and was rated at 325 bhp.  A handful of cars were also equipped with AE Brico electronic fuel injection.  Produced from September 1967 until April 1972, Aston Martin made 802 examples of the DBS according to the informative website www.dbsvantage.com, with the breakdown being 130 left-hand drive manuals, 51 left-hand drive automatics, 317 right-hand drive manuals and 304 right-hand drive autos.  Contemporary road tests confirmed the DBS was one of the quickest cars on the market, with a top speed of 140 mph and the quarter mile in 15.3 seconds recorded by Motor magazine.  Of course one simply can’t discuss Aston Martin without at least one reference to 007 – as all Bond aficionados know, an early DBS was his preferred mode of transport in "On Her Majesty’s Secret Service" and, equally famously, Roger Moore drove one in "The Persuaders".  Regarded as something of an orphan for decades, the DBS has enjoyed a resurgance in both popularity and consequently values in recent years.  As the last David Brown Aston Martin and straddling the ‘60s DB4/5/6 and ‘70s V8 eras, the handsome DBS is finally getting the appreciation it always deserved. 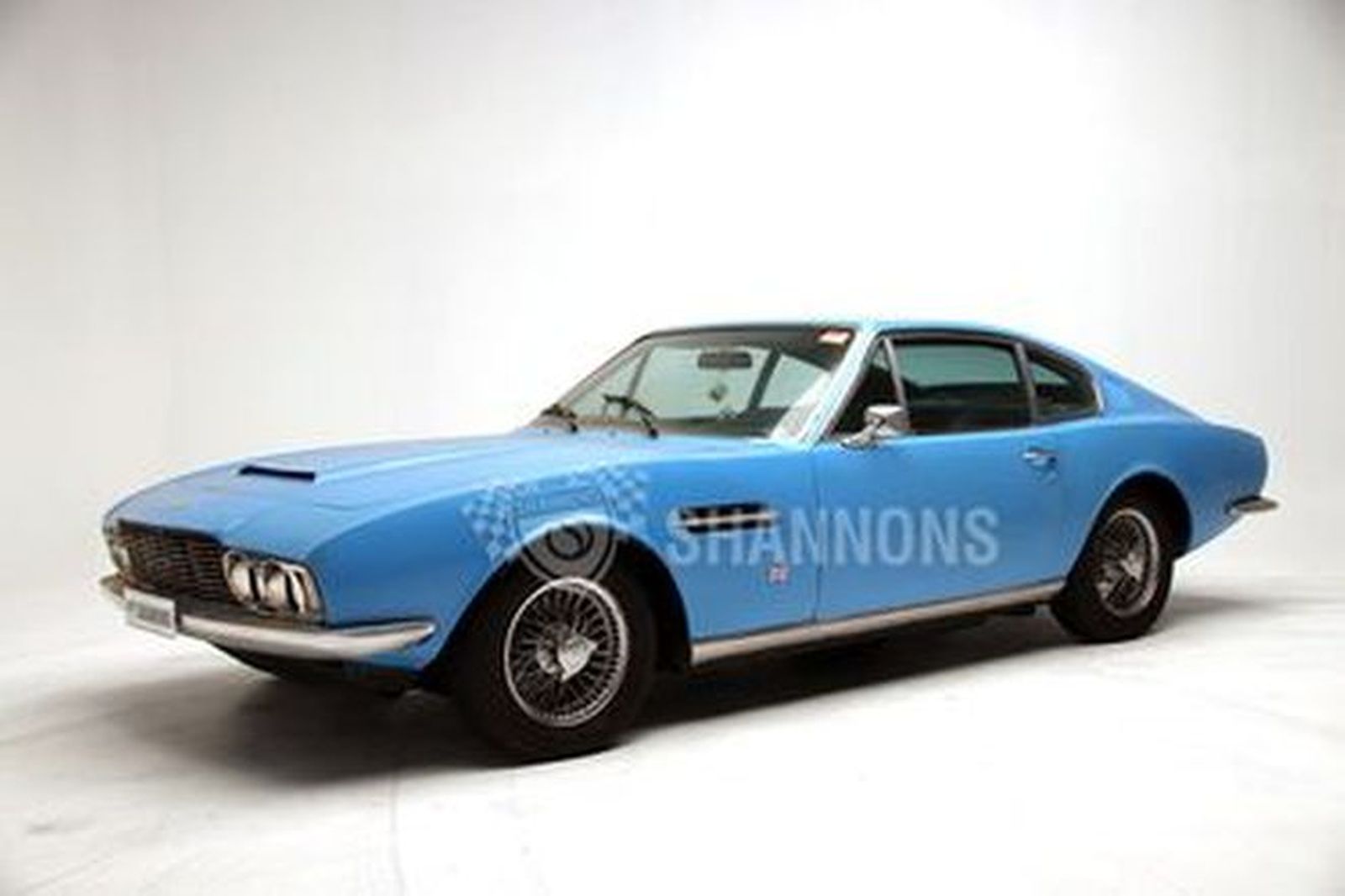