This lot is no longer available
With generations of Aussies having grown up with the Commodore, only those of a certain age will recall the upheaval brought about when Holden replaced the traditional full-size HZ with a smaller, European-inspired model in 1978.  Billed as a Holden's first 'World Car', the Commodore platform was derived from the German Opel Rekord, although substantial changes were needed to accommodate the larger six-cylinder and V8 engines fitted to the local version.  Significantly smaller than the outgoing HQ-HZ range, the Commodore was designed to be a far more efficient package, both in terms of space and fuel consumption.  Indeed, the Commodore enabled Holden to phase out the similarly-sized Torana the following year, although continuing demand for big cars meant the WB Statesmen remained in production well into the 1980s.  Three versions of the VB Commodore were offered, starting with the base L model and mid-range SL.  Priced at $10,513 (or roughly 50% more than the base model) and heading the Commodore range, the SL/E came with a 4.2-litre V8 and Tri-Matic transmission as standard equipment, with the 3.3-litre six or 5.0 V8 optional.  Additional features included 15-inch alloy wheels, disc brakes all round, a chrome exhaust, black-painted door frames and tail panel and different bumpers.  Inside the SL/E had plush velour trim and cut-pile carpet, a burr walnut dash, air conditioning, power steering, a tachometer and a Eurovox radio/cassette player with an electric aerial.  The VB Commodore remained in production for just two years and few remain on in decent condition today, with values of the early examples on the rise since the demise of Holden. 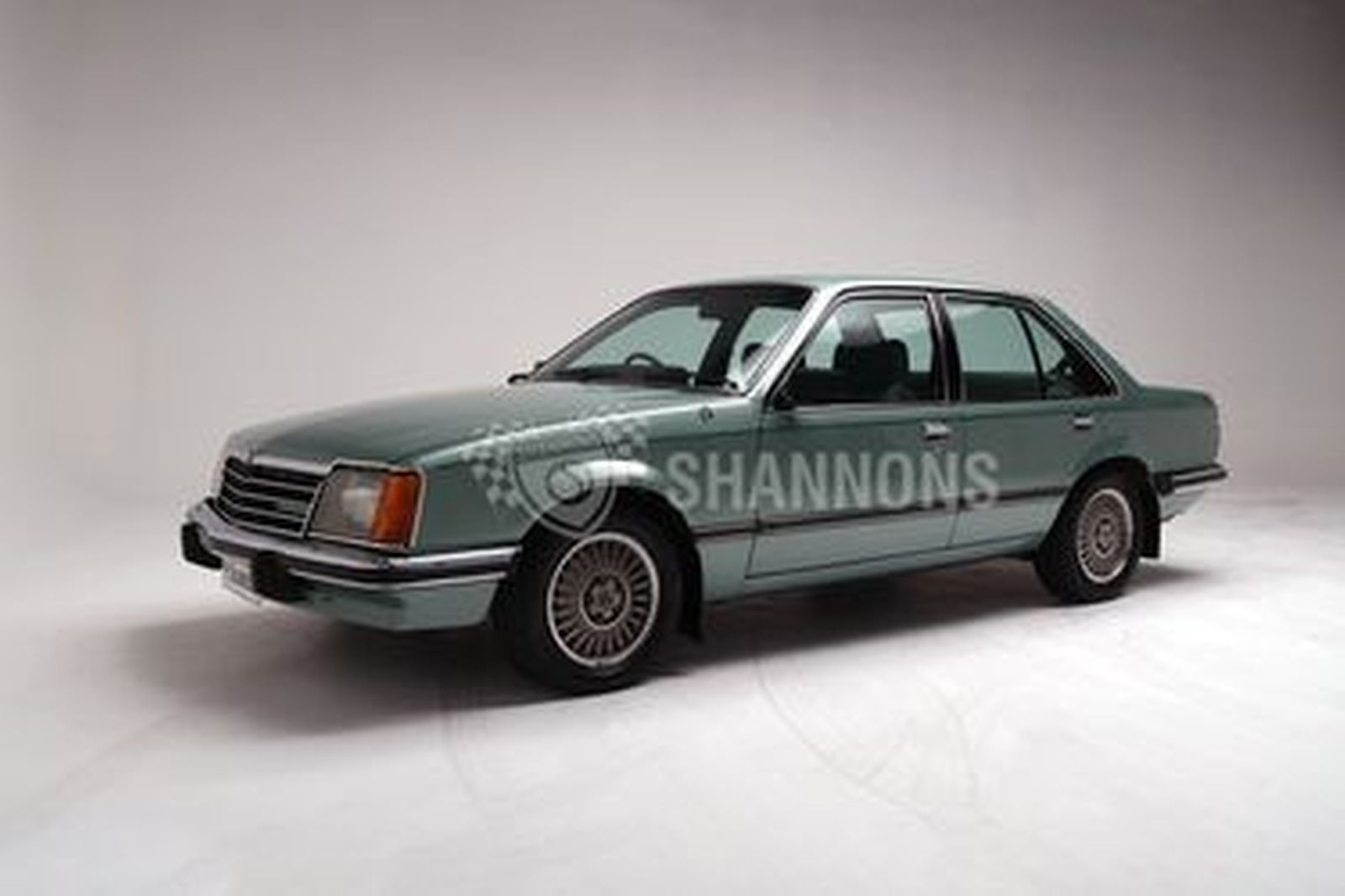