This lot is no longer available
Holden Special Vehicles (HSV) is of course the officially designated performance vehicle division of Holden, the shortly to be closed division of General Motors in Australia. Established in 1987 and based in Clayton, Victoria, the company modified Holden models such as the standard wheelbase Commodore, long wheelbase Caprice and commercial Ute for domestic and export sale. HSV also modified other non-Holden cars within the General Motors portfolio in low volumes. The HSV GTS was based on the mainstream Commodore sedan introduced in Australia in 1992 with the VP series and then subsequently in the VR, VS, VT, VX, VY, VE (as here) and VF models. HSV’s E Series was released in August 2006 and featured extensive modifications to the base VE Commodore sheet metal, most notably unique LED taillights and distinctive side vents. HSV changes to the exhaust system yielded a 10 kW increase in power for the Chevrolet LS2 engine to 307 kW, driving via the new GM 6L80-E 6 speed automatic transmission, together with Electronic Stability Control standard on all models. The GTS, Senator Signature and Grange additionally featured switchable Magnetic Ride Control to improve ride and handling. The E Series represented HSV's most expensive model developments in its history, with the MRC suspension system alone costing A$4.5 million. Released in September 2010, the last E3 version of the GTS E series (as here) included an increase to 325 kW, making it once again the most powerful HSV model. It also included the updated Holden VE II Commodore interior, new rear exhaust and rear spoilers, and the HSV Enhanced Driver Interface (the racing version of Holden IQ). With Holden now about to be confined to the annals of history, these very special HSV models are likely to become even more collectible. 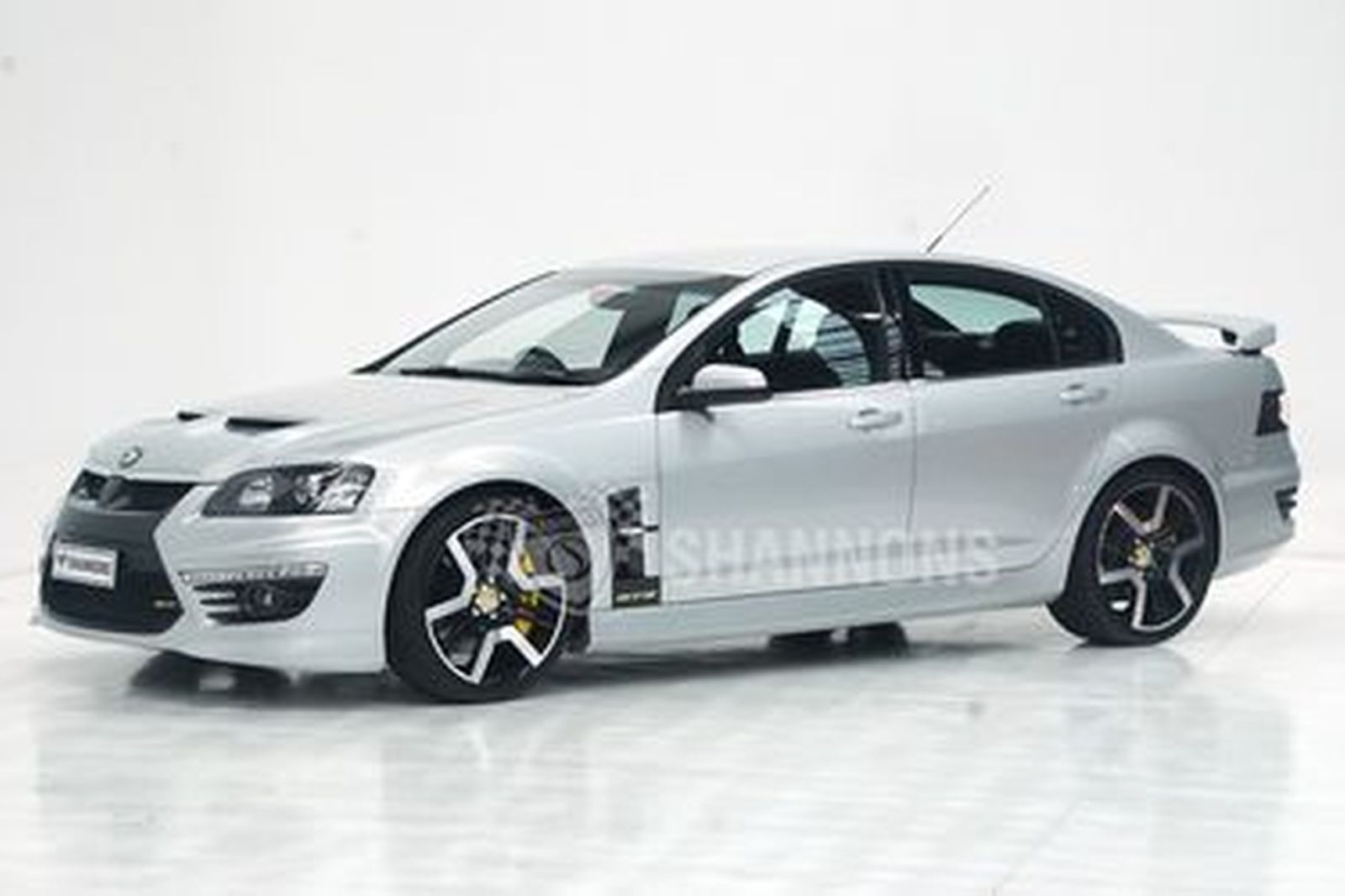