3115 people have viewed this lot 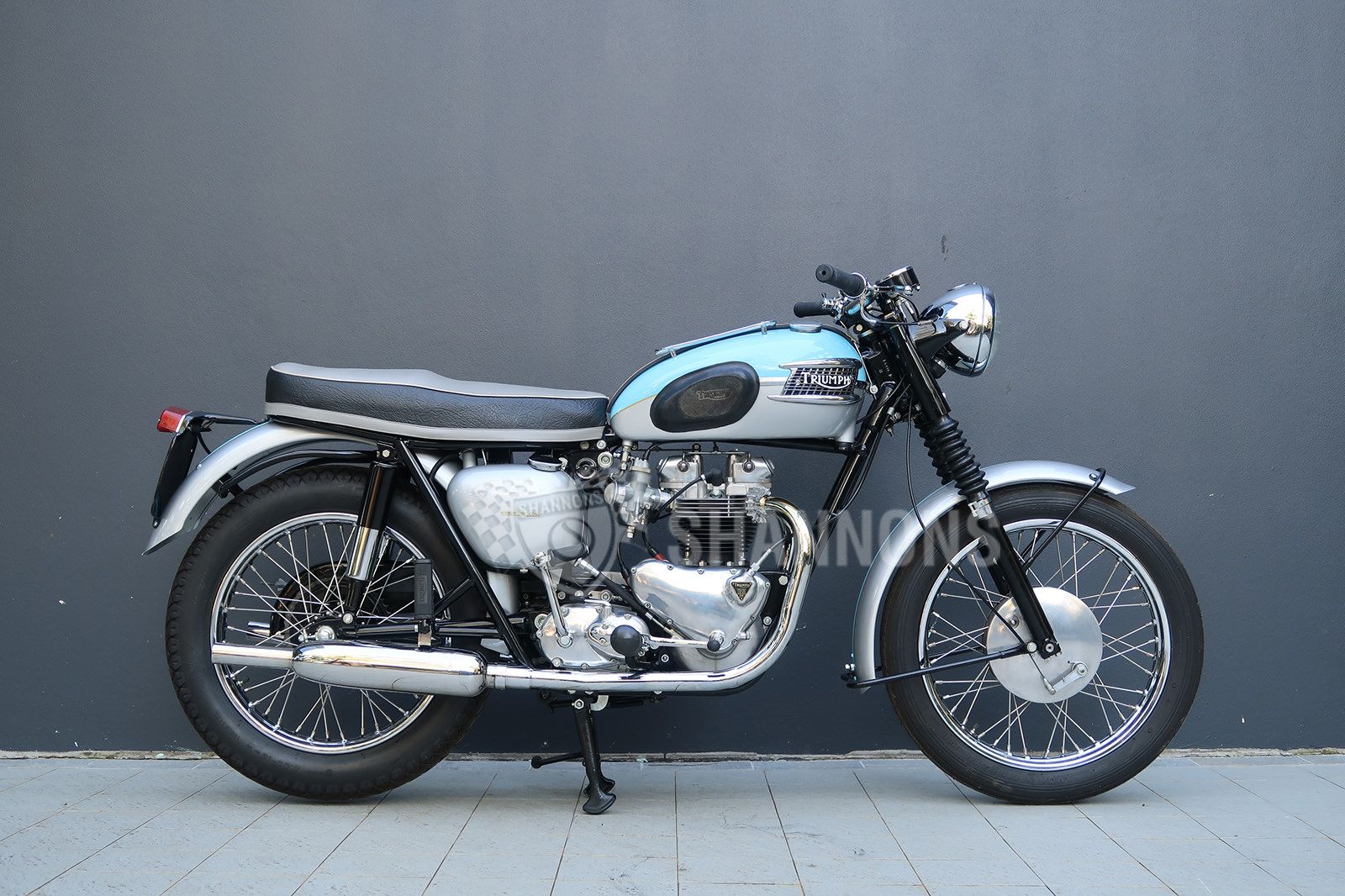 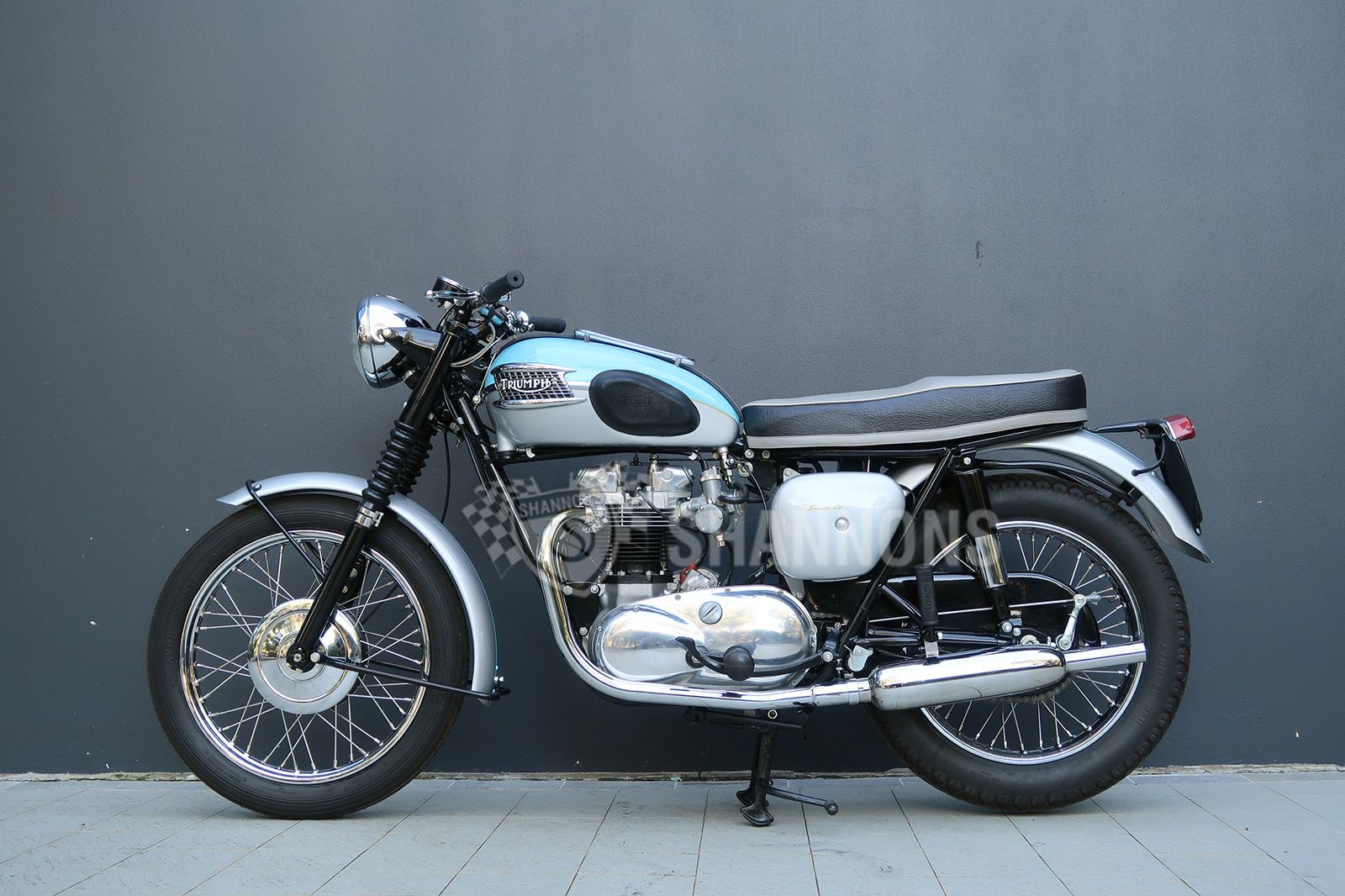 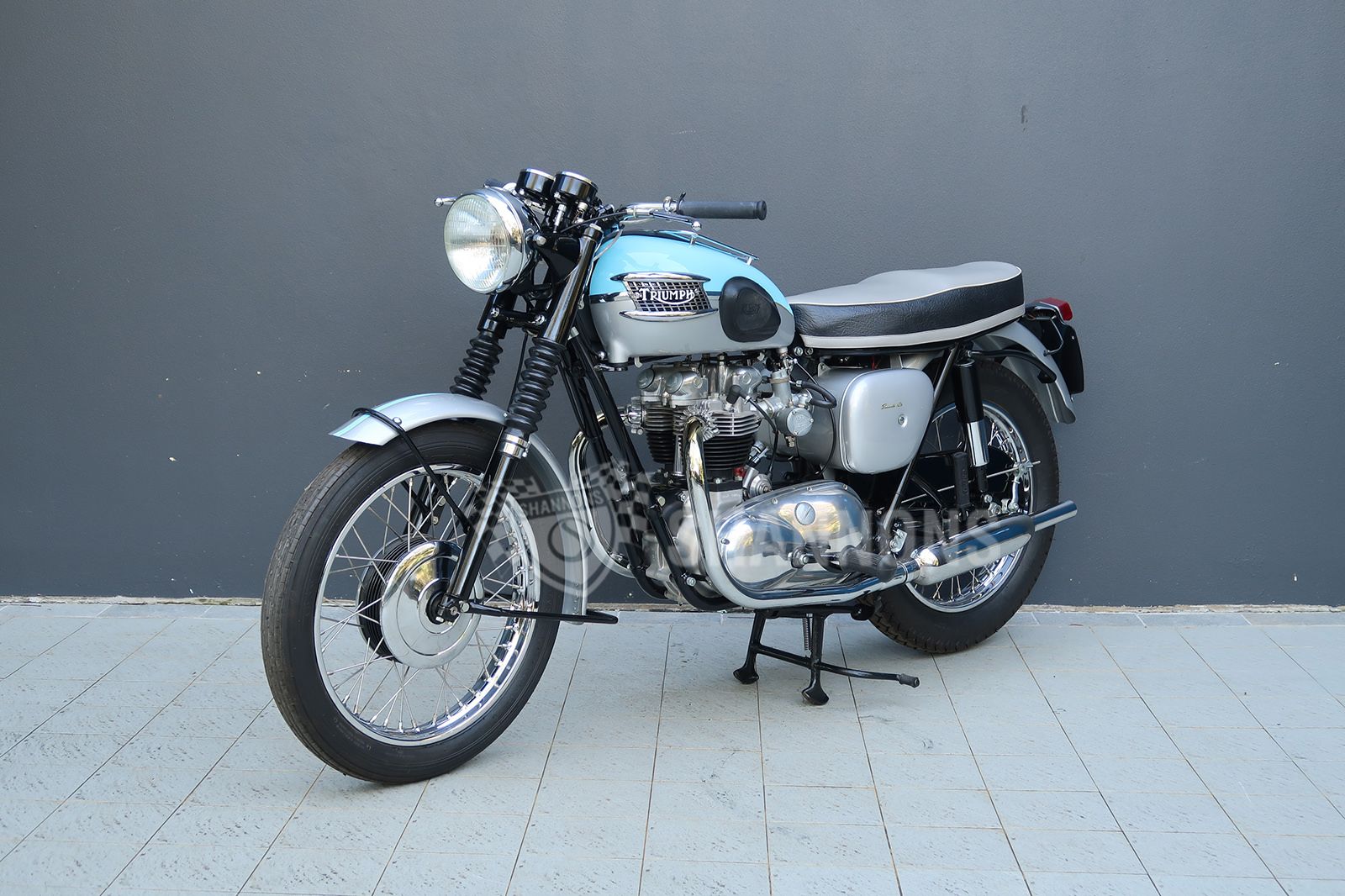 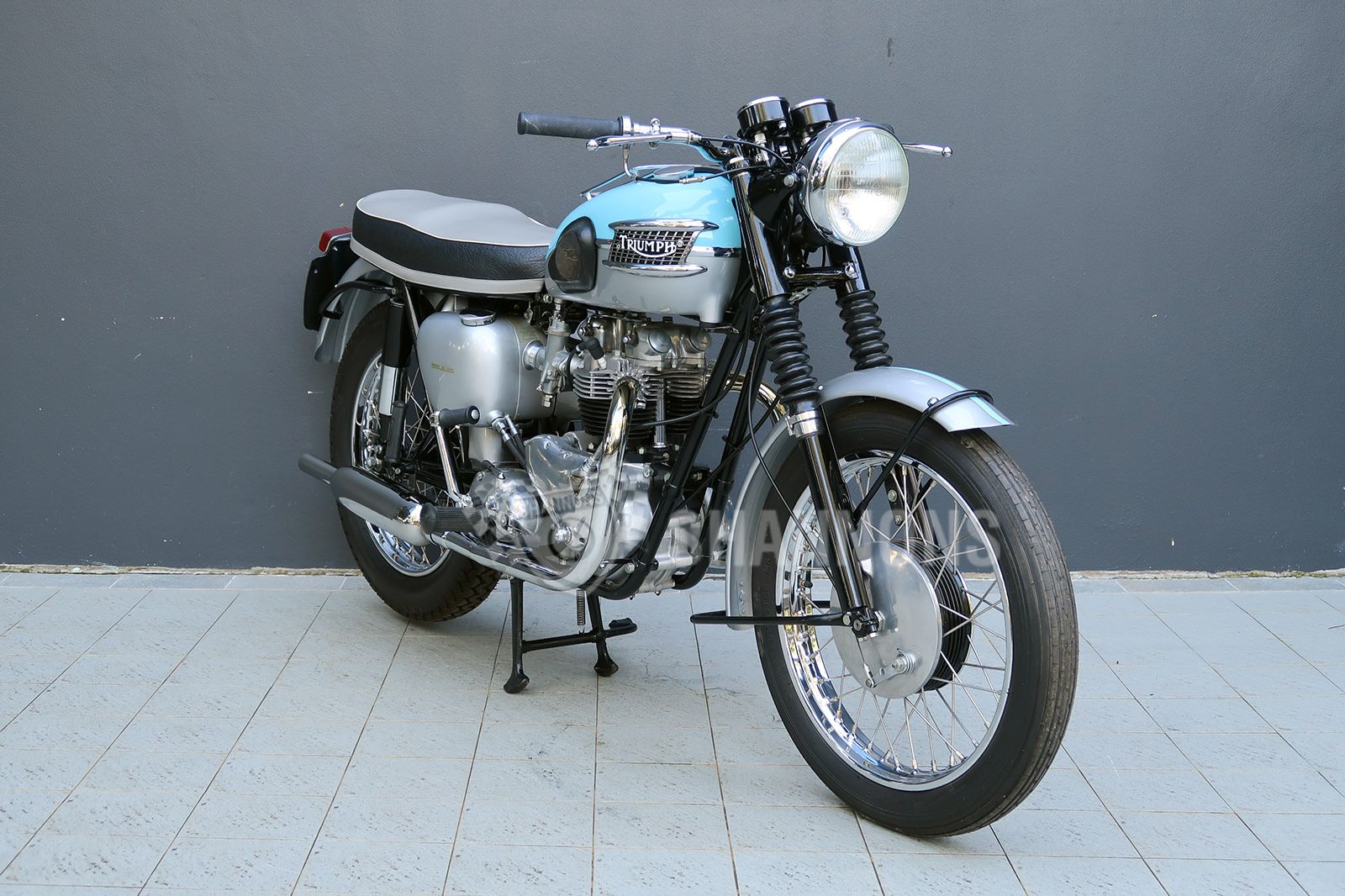 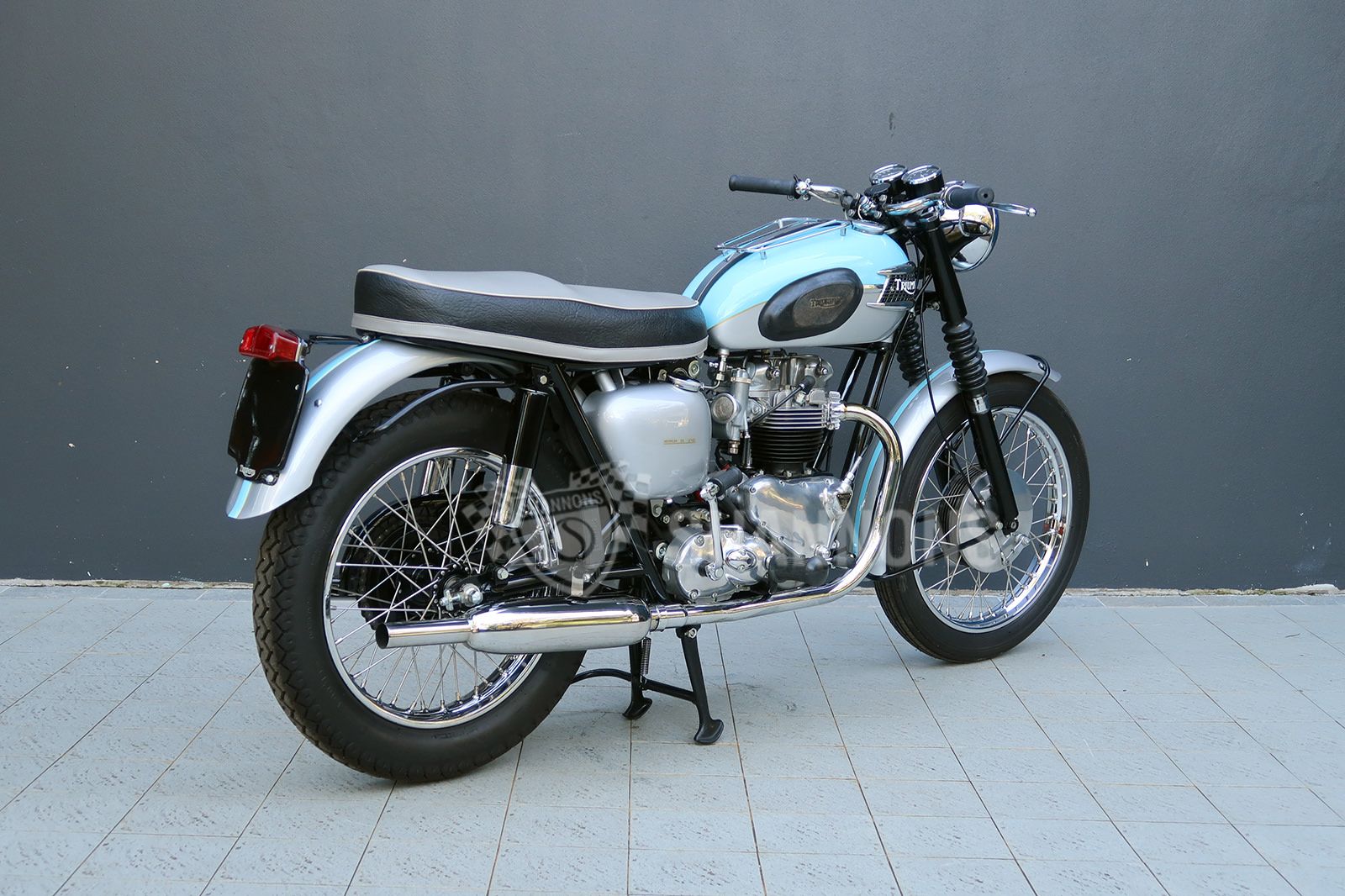 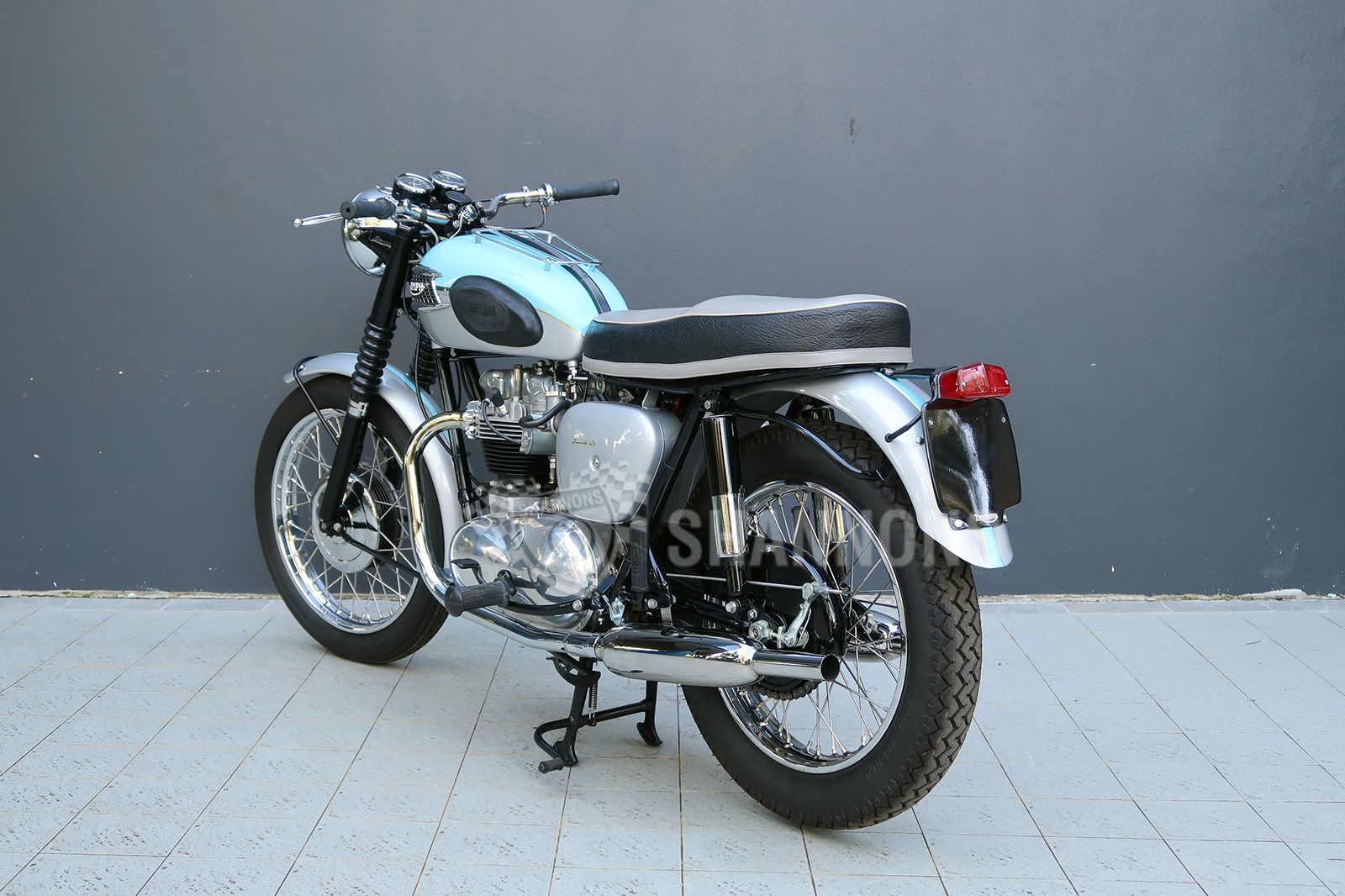 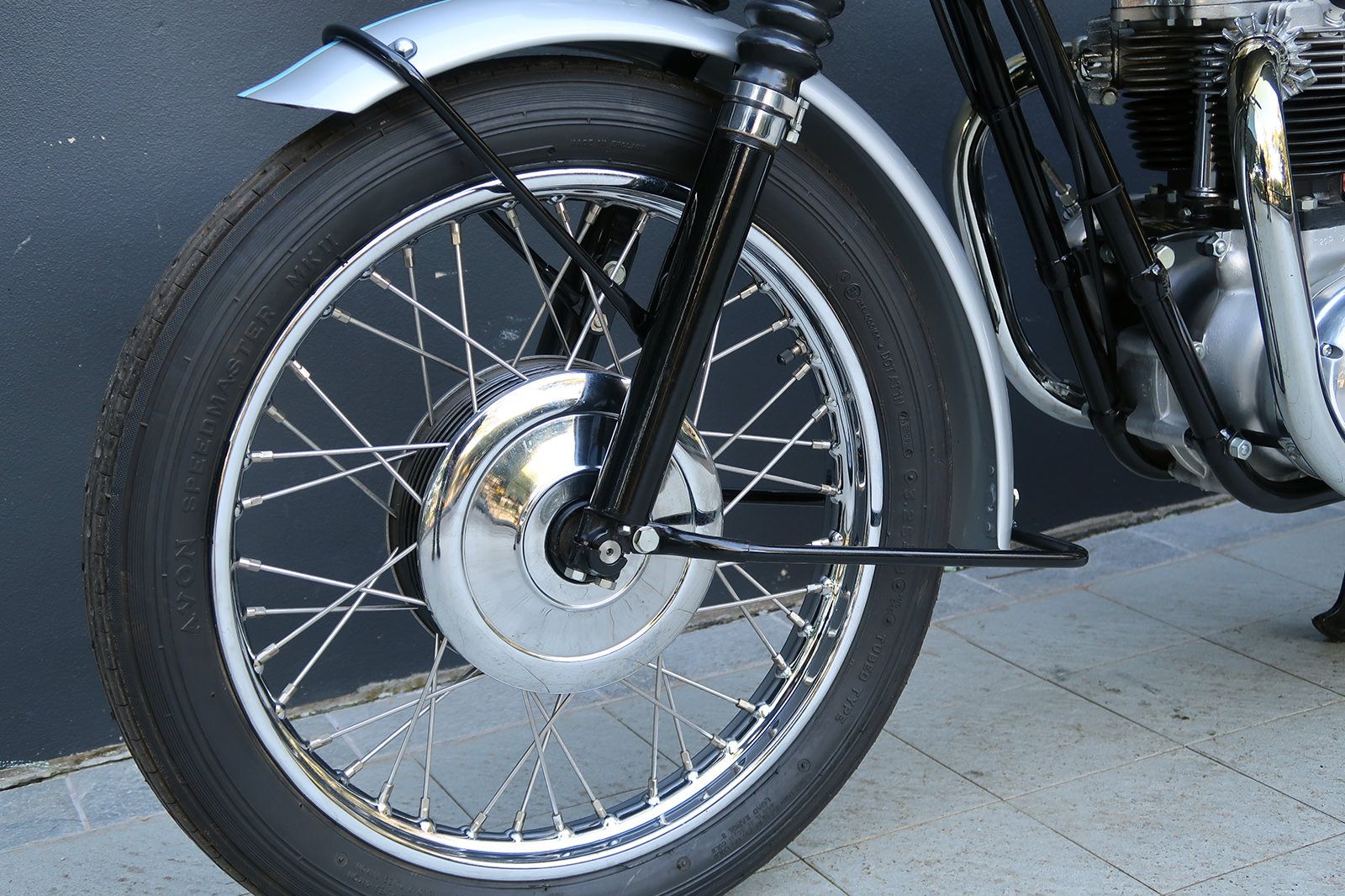 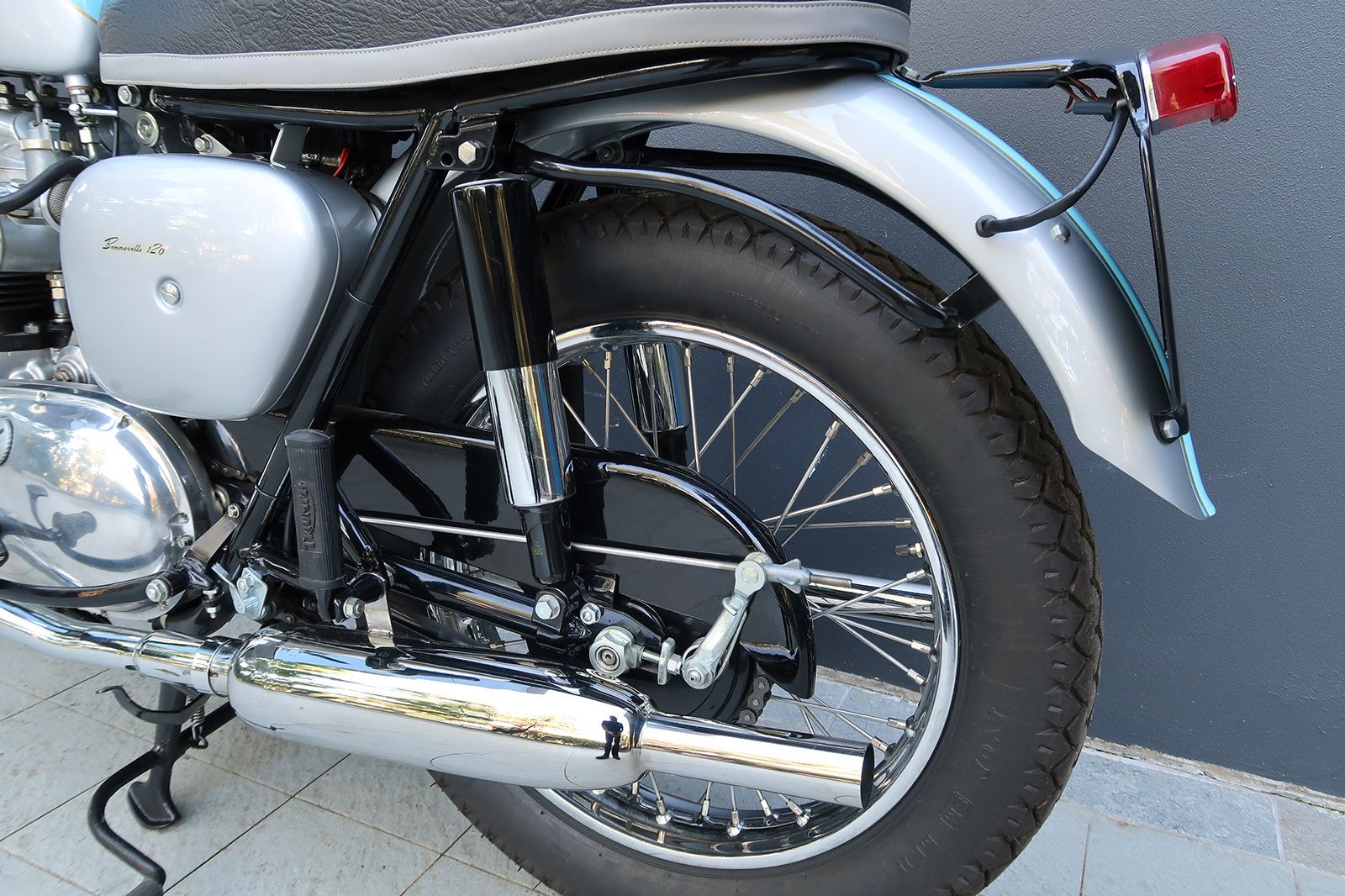 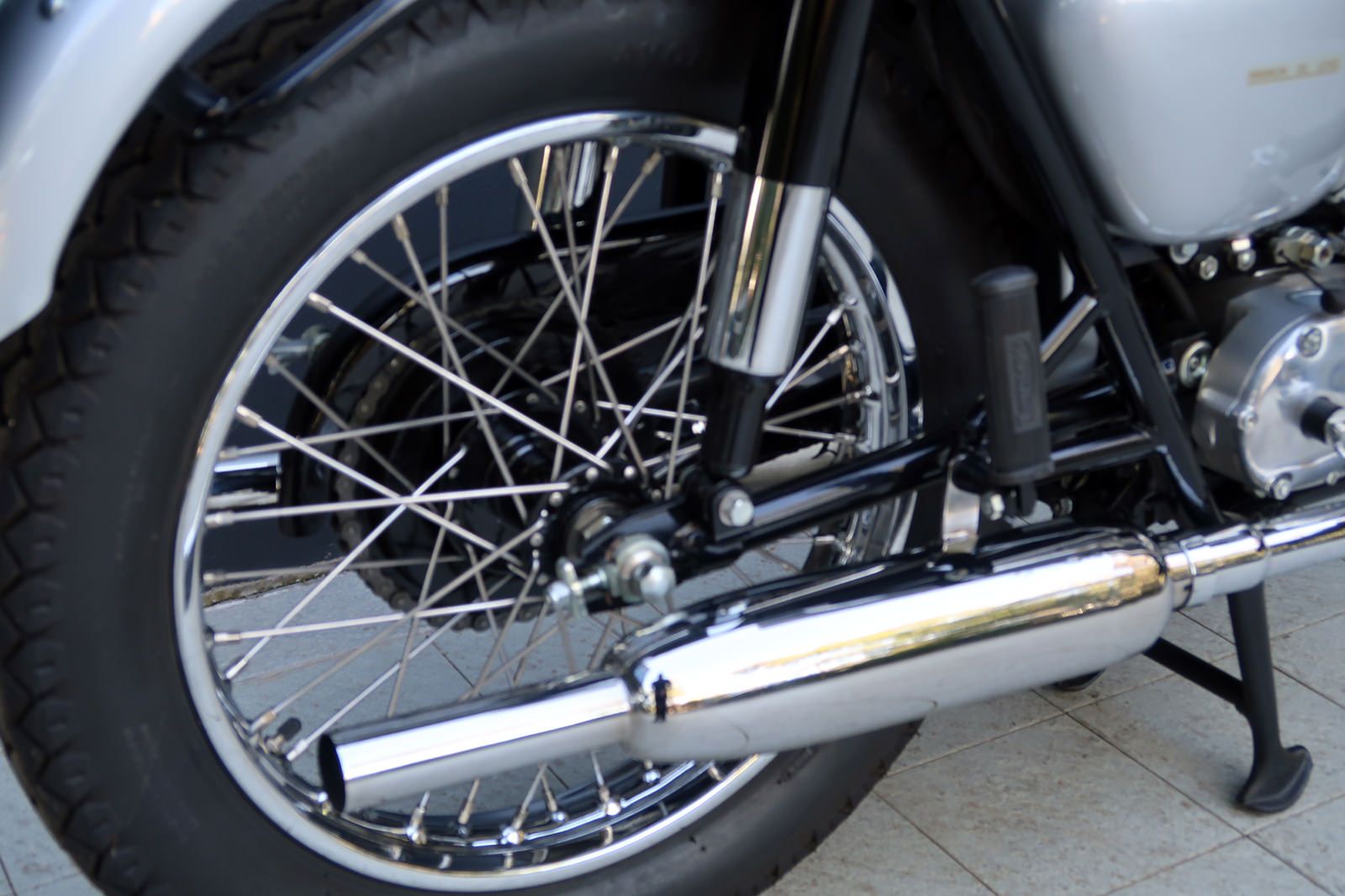 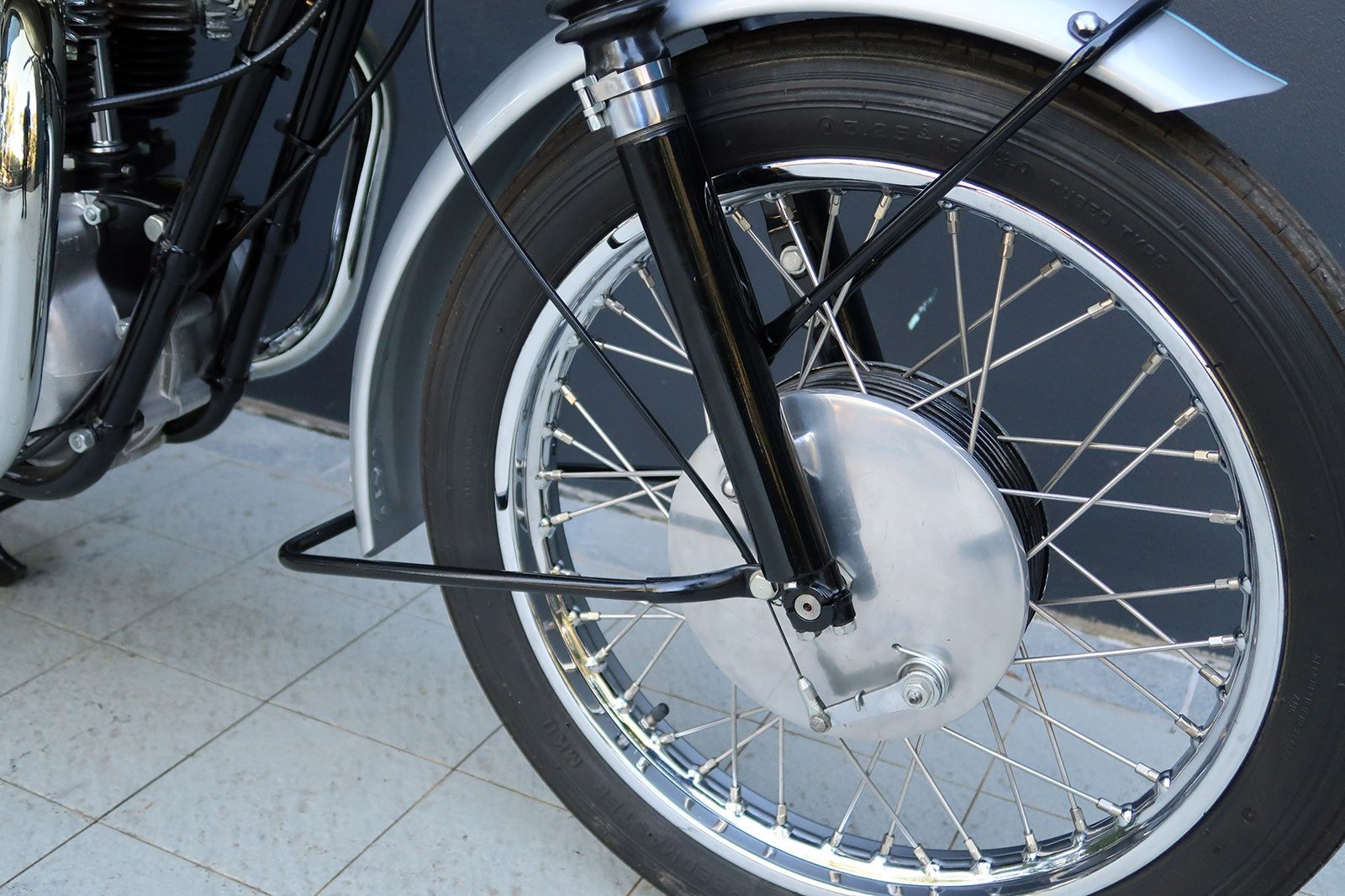 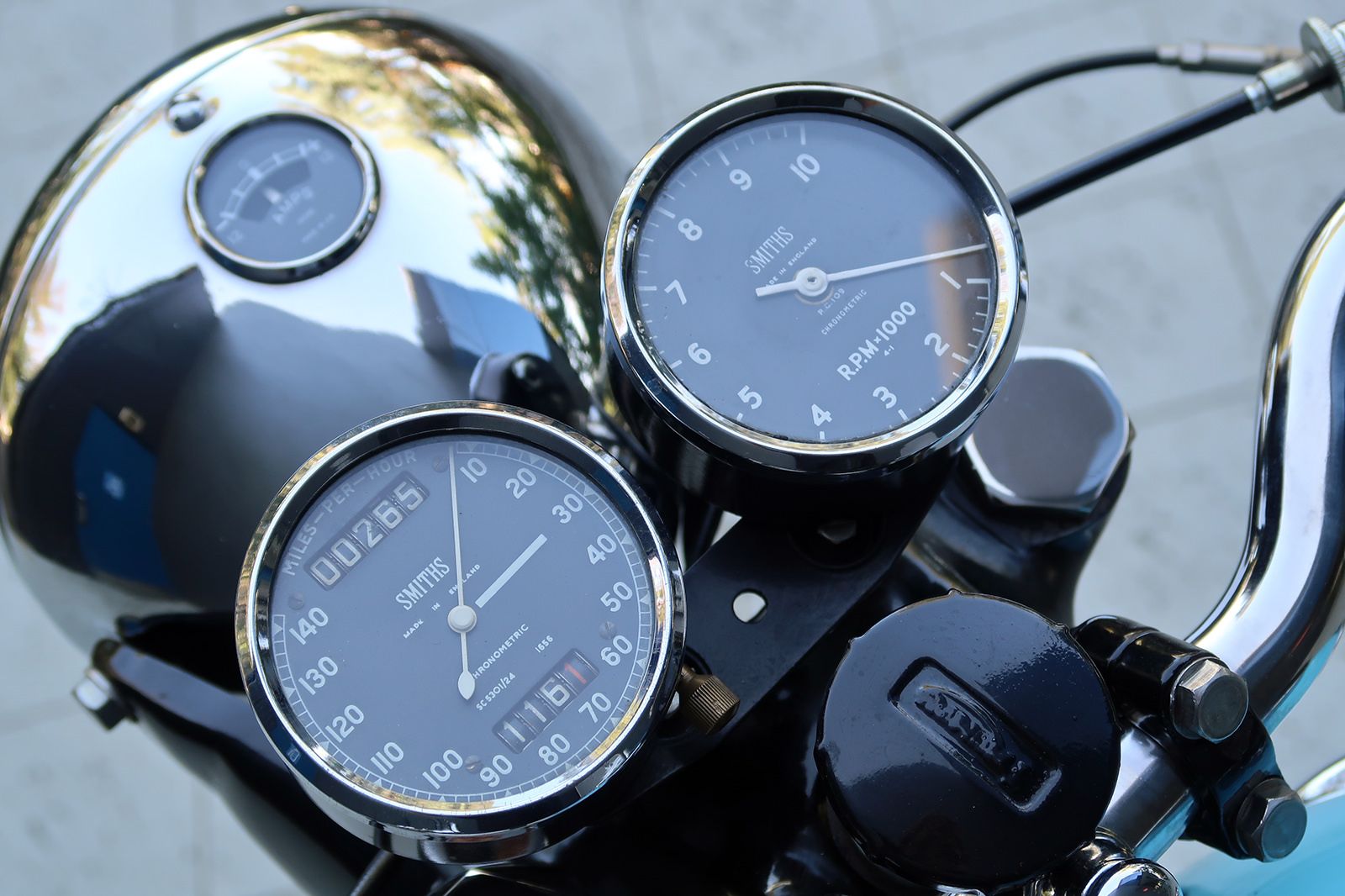 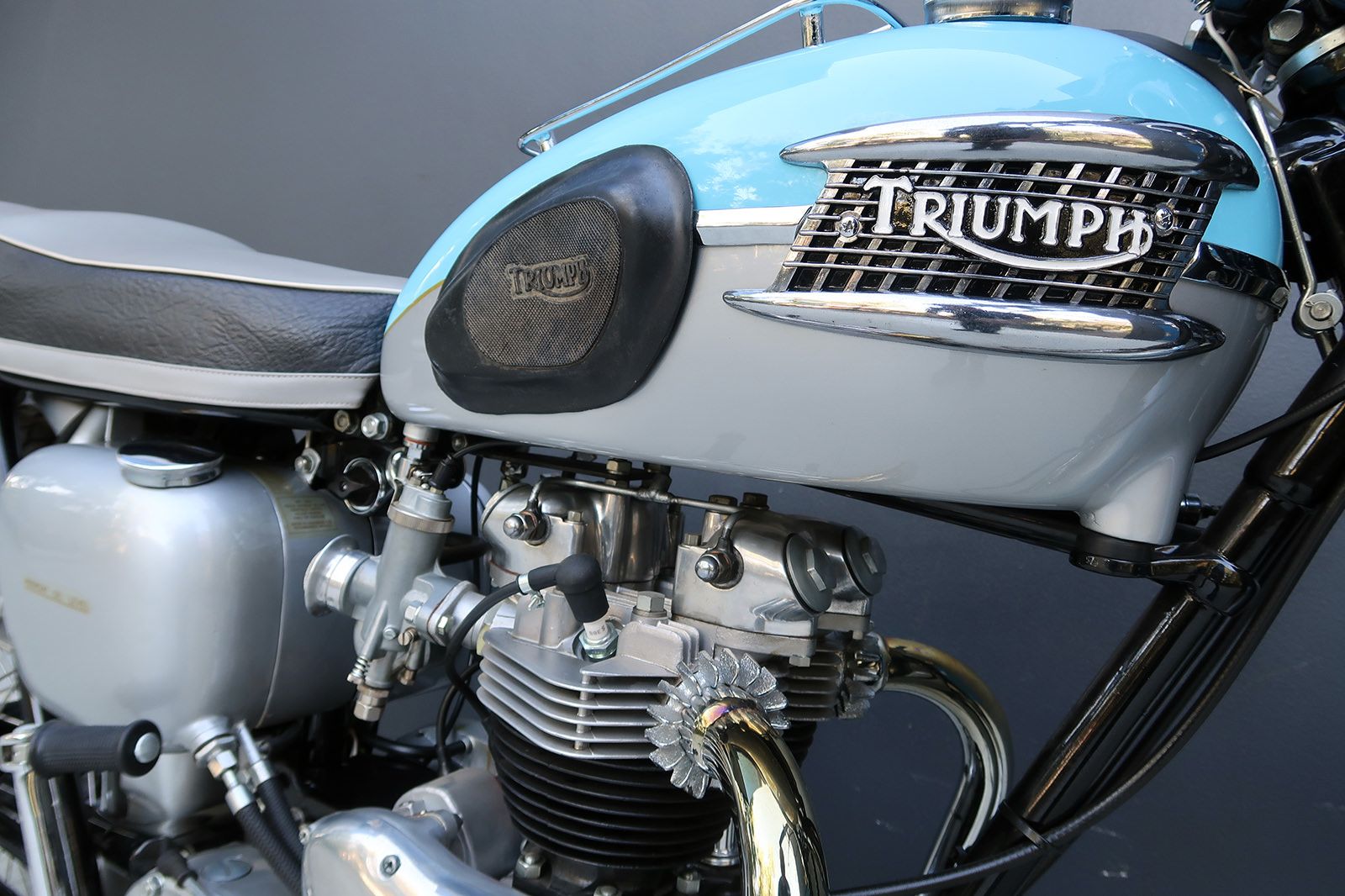 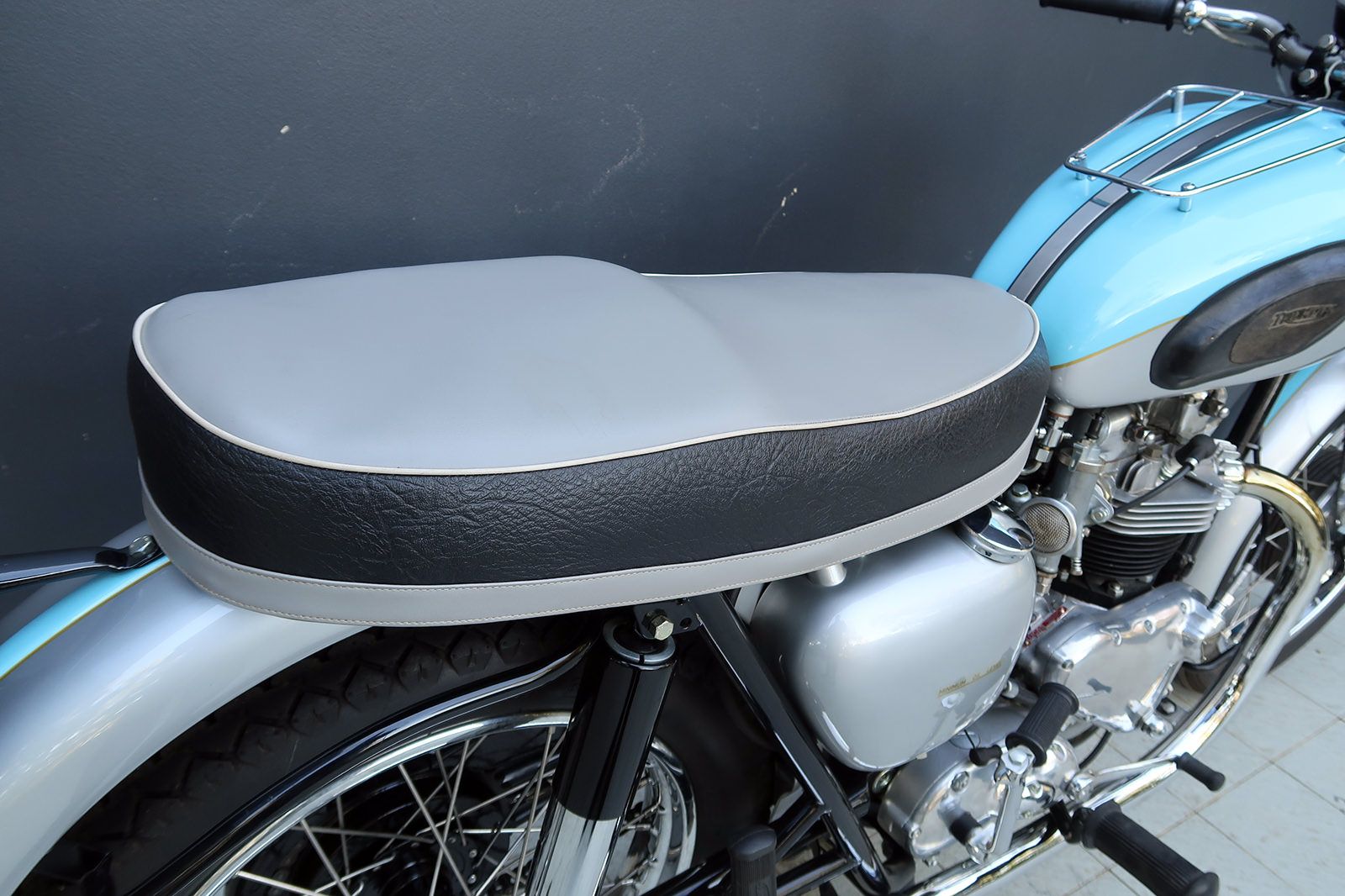 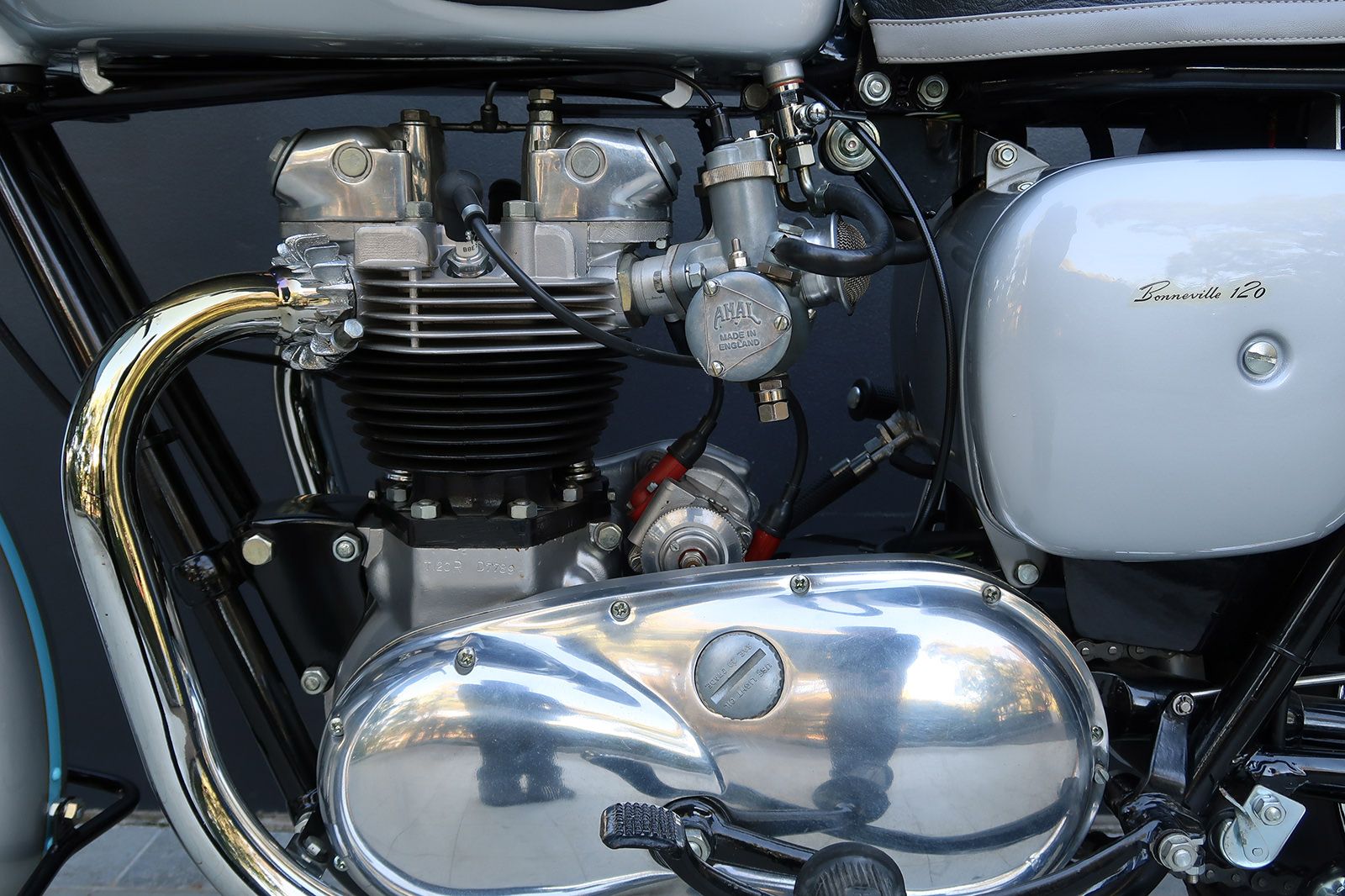 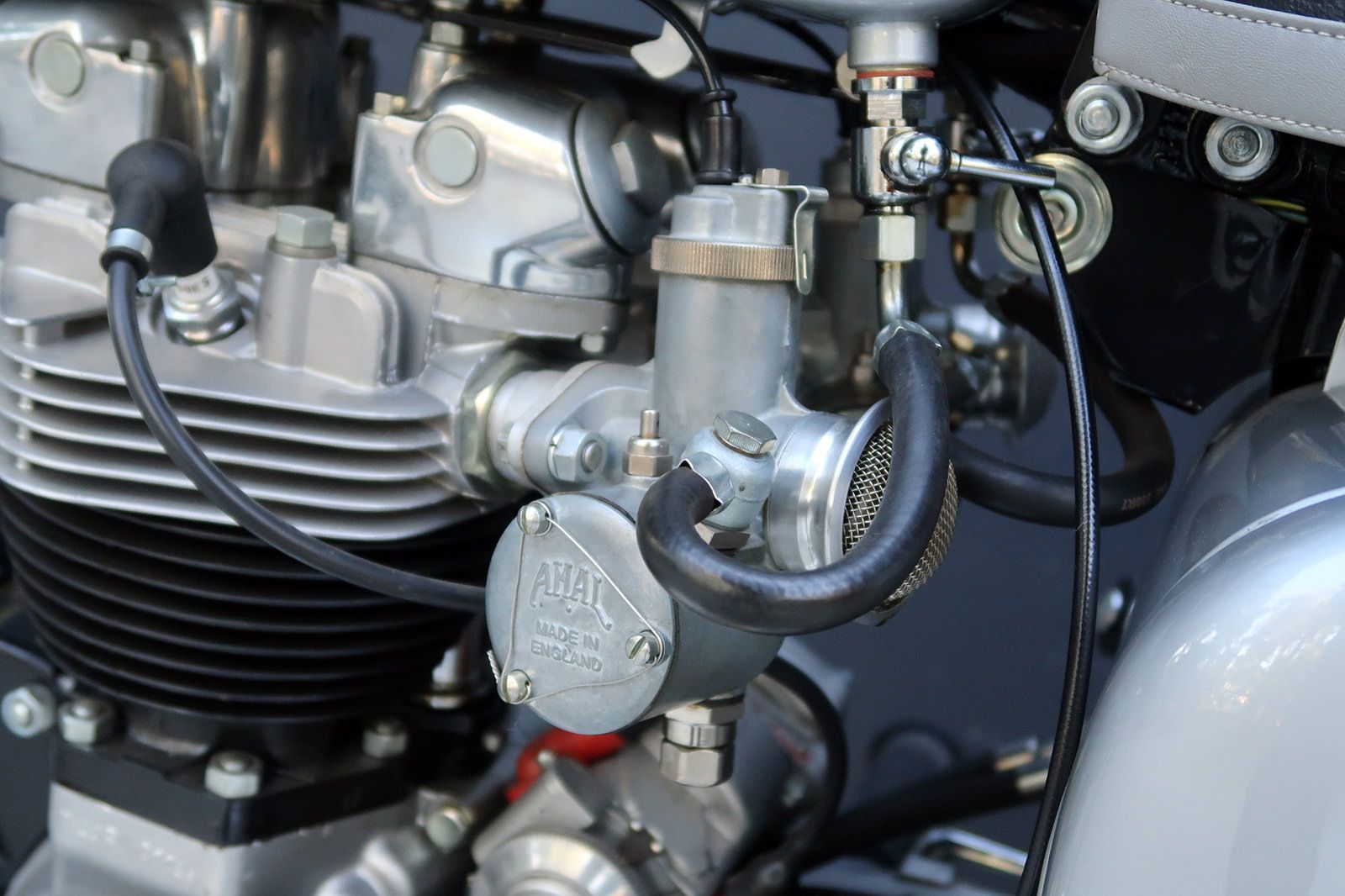 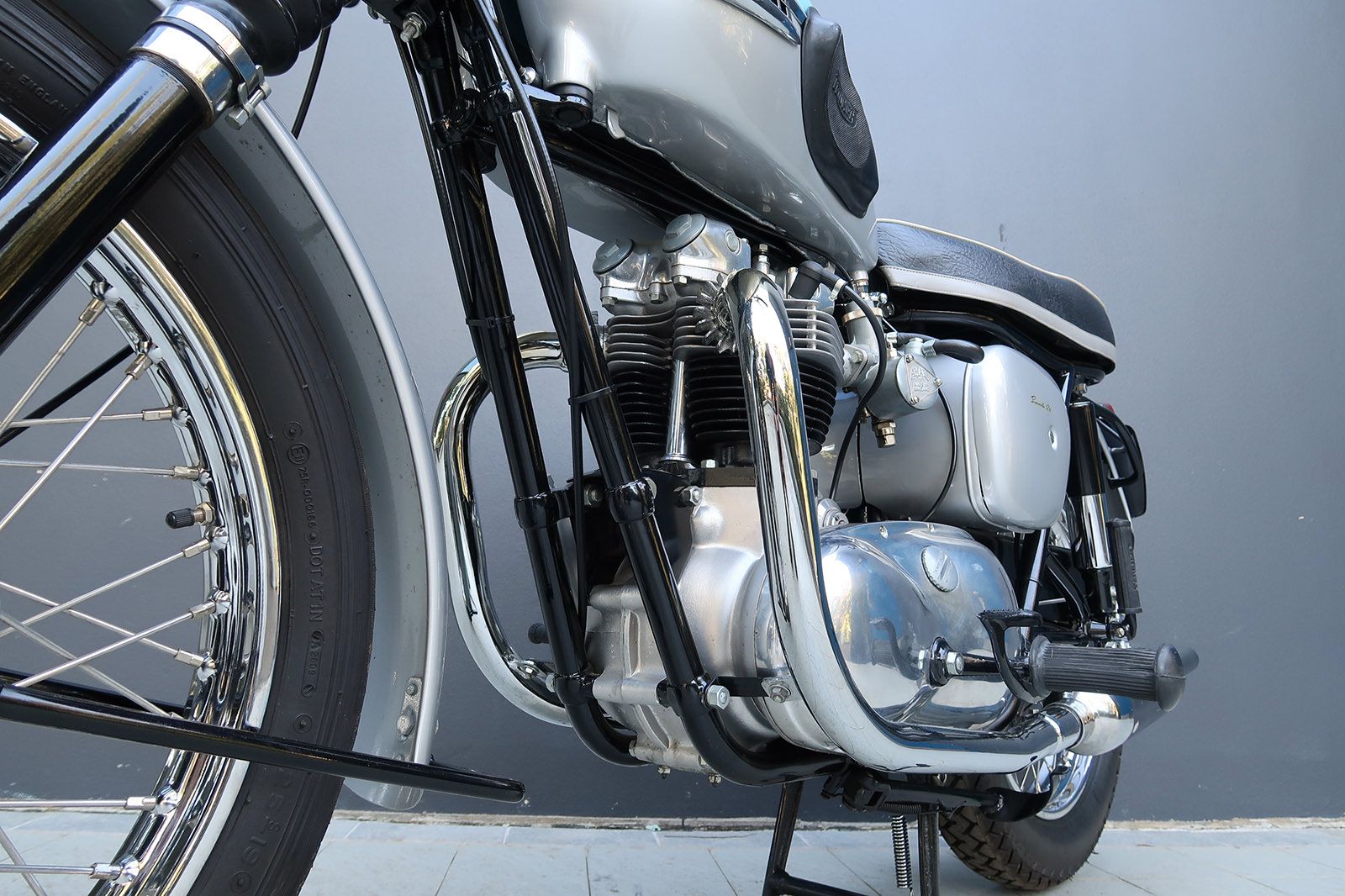 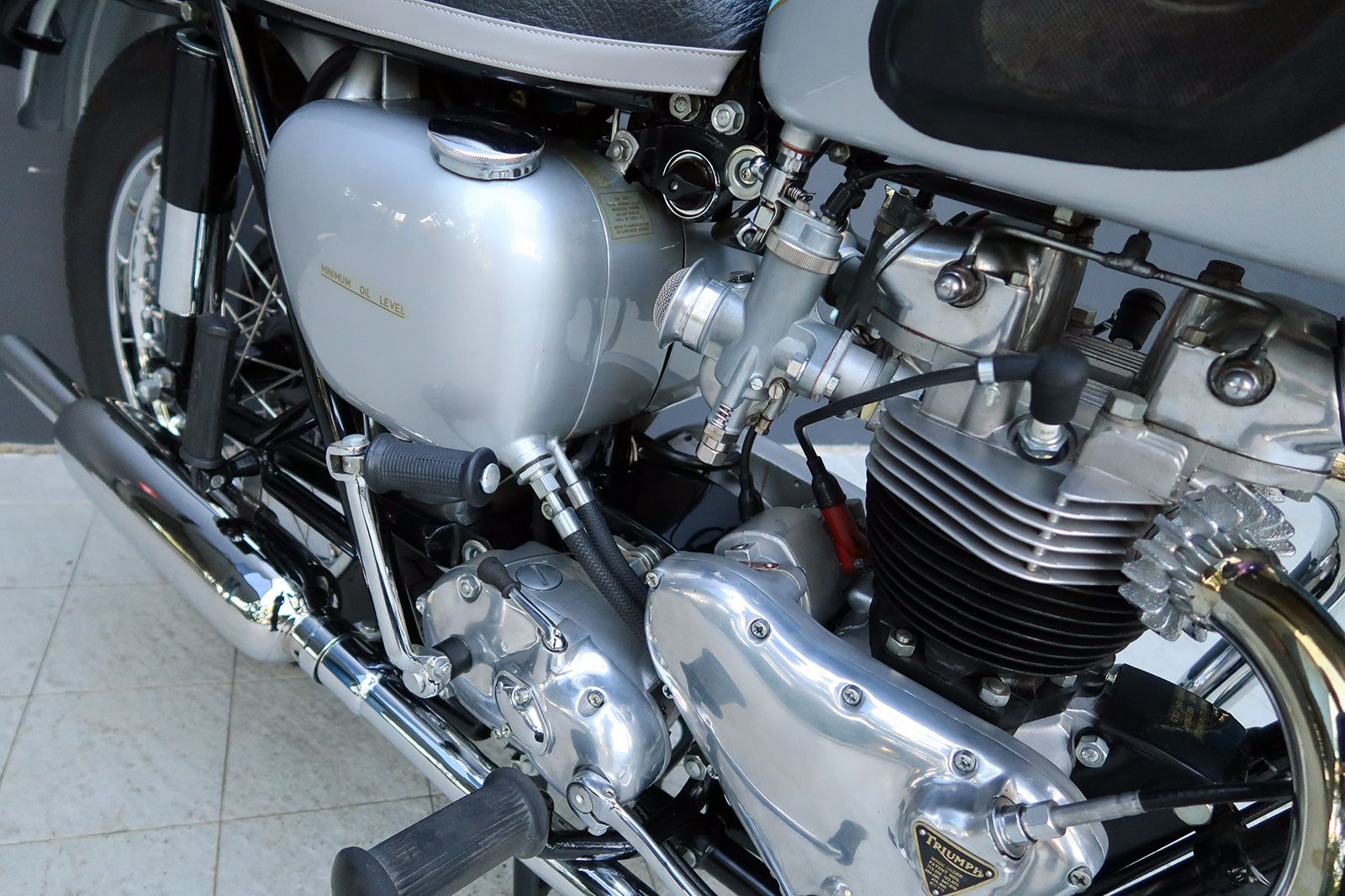 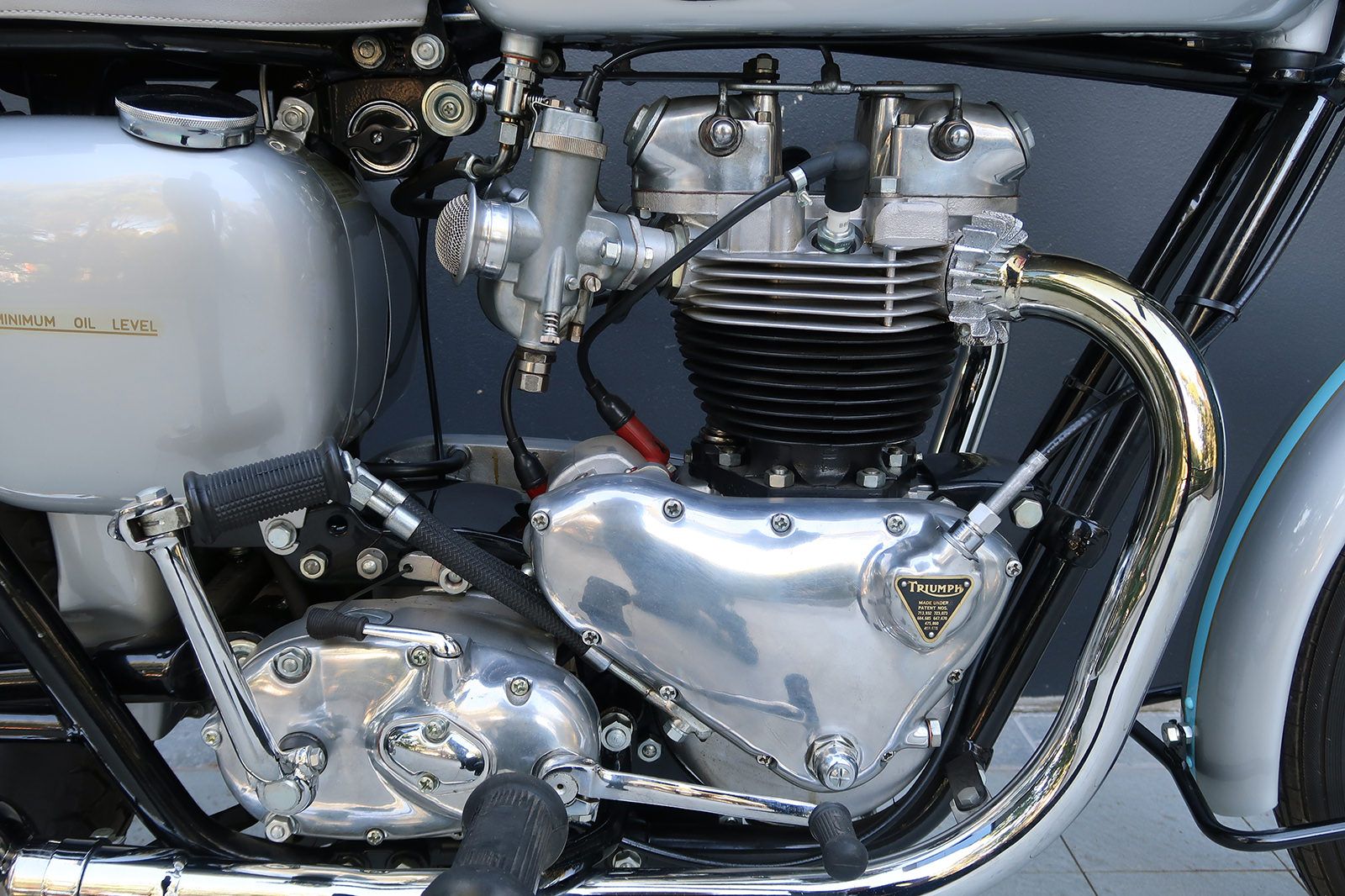 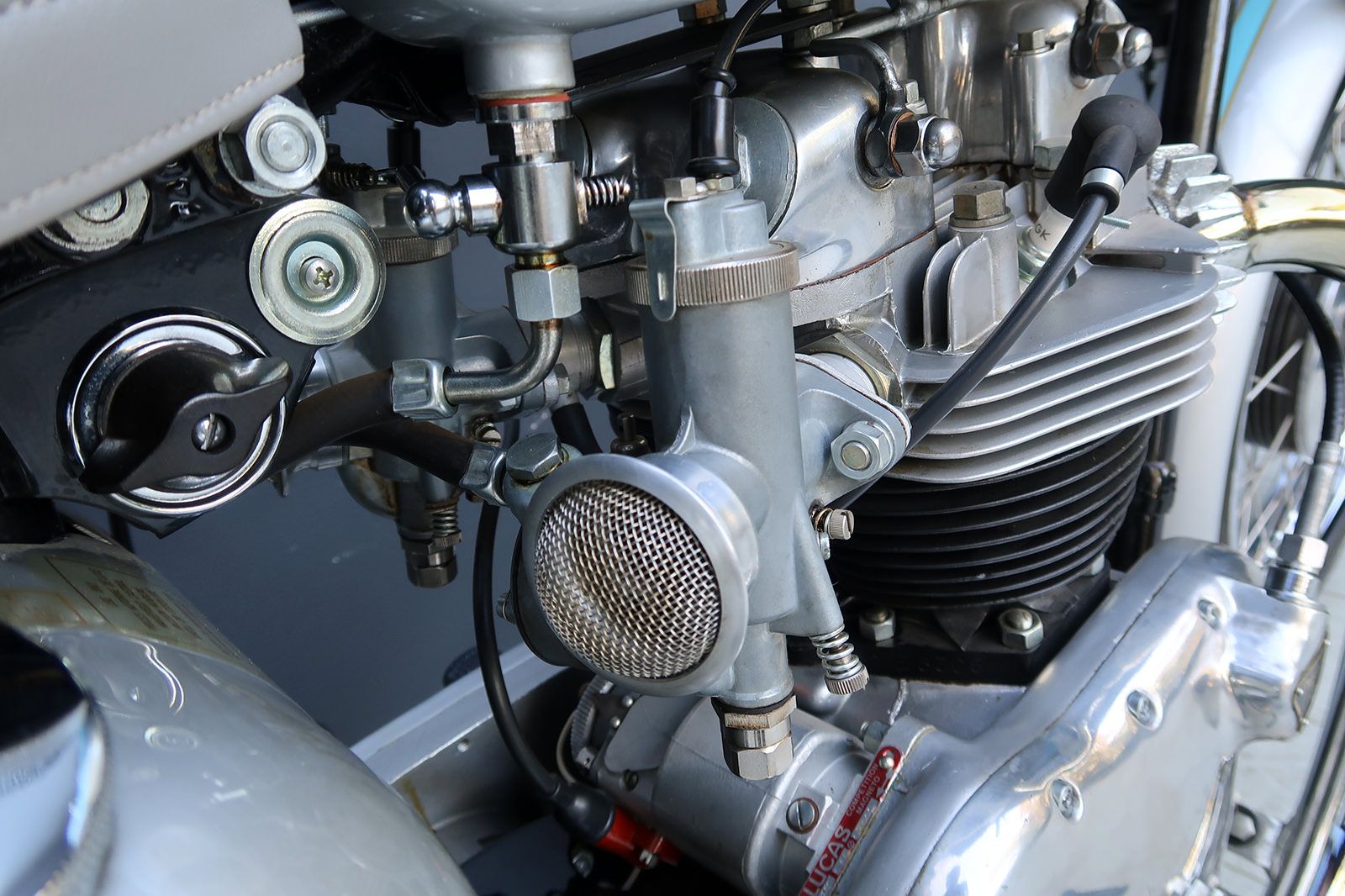 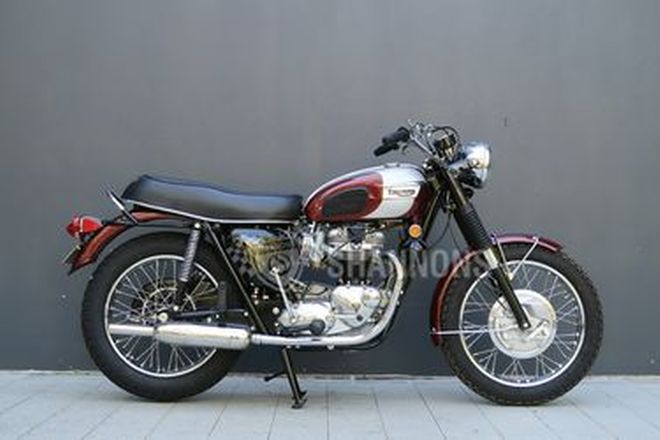 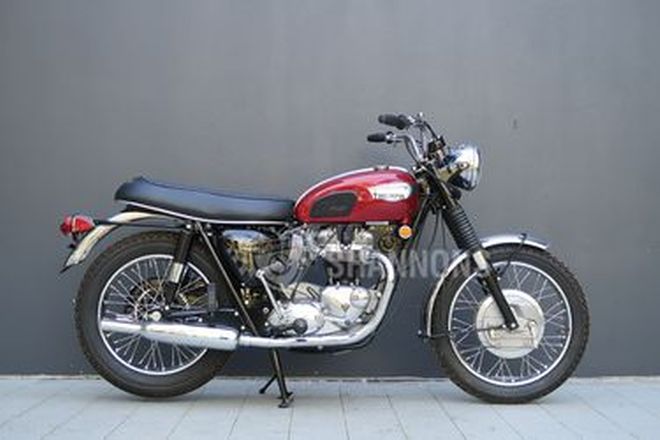 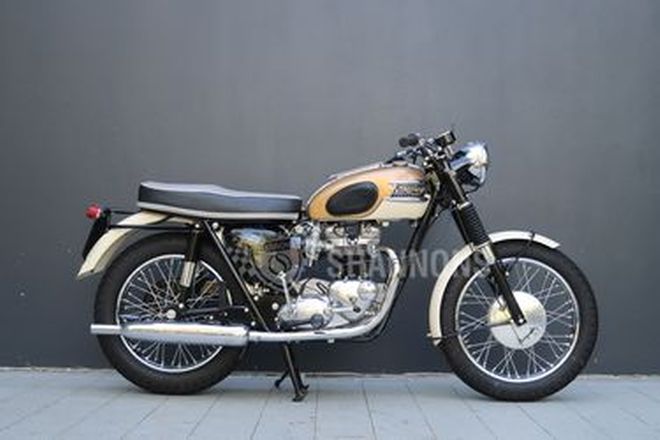 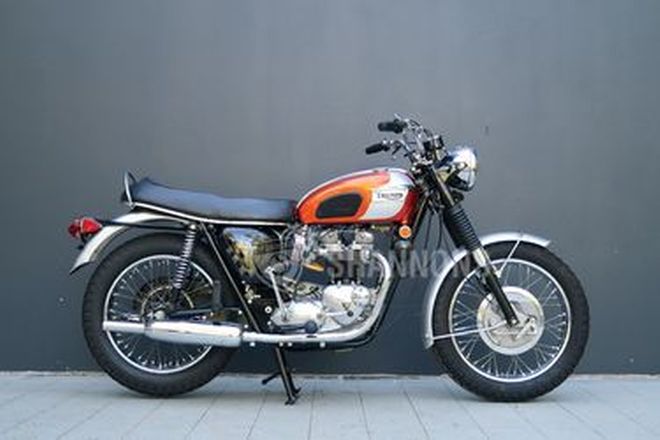