4837 people have viewed this lot

Arguably the most elegant Rolls-Royce of all, the Silver Cloud enjoyed a decade long production run at Crewe, replacing the Silver Dawn in 1955 and built alongside the bigger Silver Wraith and Phantoms until the arrival of the Silver Shadow in 1965.  Based on an entirely new chassis, the Cloud featured independent front suspension and semi-elliptic rear springs to give superb roadholding and ride characteristics.  Adjustable rear shock absorbers (via a switch on the steering column) were a novel feature while hydraulically-operated brakes ensured excellent stopping power and power steering became a standard feature shortly after the model’s introduction.  Although the Cloud initially retained the Silver Dawn’s familiar six-cylinder engine, the motor’s capacity was raised to 4.9-litres and power was transmitted via a new four-speed automatic transmission, originally developed by General Motors and built under licence.  Styled by John Blatchley and Ivan Evernden, the Cloud’s standard steel coachwork has a graceful beauty that has withstood the test of time.  The interior was superbly appointed, with the finest quality Connolly leather upholstery, timber facia and door cappings and rear picnic tables.  Although the original Silver Cloud was well received and sold in good numbers, Rolls-Royce were already hard at work developing a new engine worthy of the car, in the form of a light alloy V8.  With 6.2-litres capacity, the new unit was both smoother and more powerful than the in-line six it replaced and went on to power every car to wear the famous Flying Lady for the next 40 odd years.  Although no output figure was ever officially divulged by Rolls-Royce, the best estimates suggest around 200 horsepower, providing the car with excellent performance given the huge weight.  The Silver Cloud II was visually indistinguishable from its six-cylinder predecessor, but just three years later Rolls-Royce saw fit to update the styling, adding twin headlamps either side of a revised radiator shell, plus combined sidelamp/indicators on the leading edge of the front wings.  The improved ventilation system and updated facia/instrument panel of the Cloud II were carried over, but the front and rear seats were redesigned (separate front seats were now standard), while changes to the carburettors and a higher compression ratio raised the power output as well.  Rolls-Royce built just 2,555 Silver Cloud IIIs (with a further 1,286 Bentley S3 variants) between 1962 and 1965, of which the vast majority were fitted with Standard Steel coachwork, although a small number of this total received bespoke bodywork from the likes of James Young.  A further 253 long-wheelbase versions of the Cloud III were also produced, with several additional inches let into the wheelbase to increase rear passenger room. 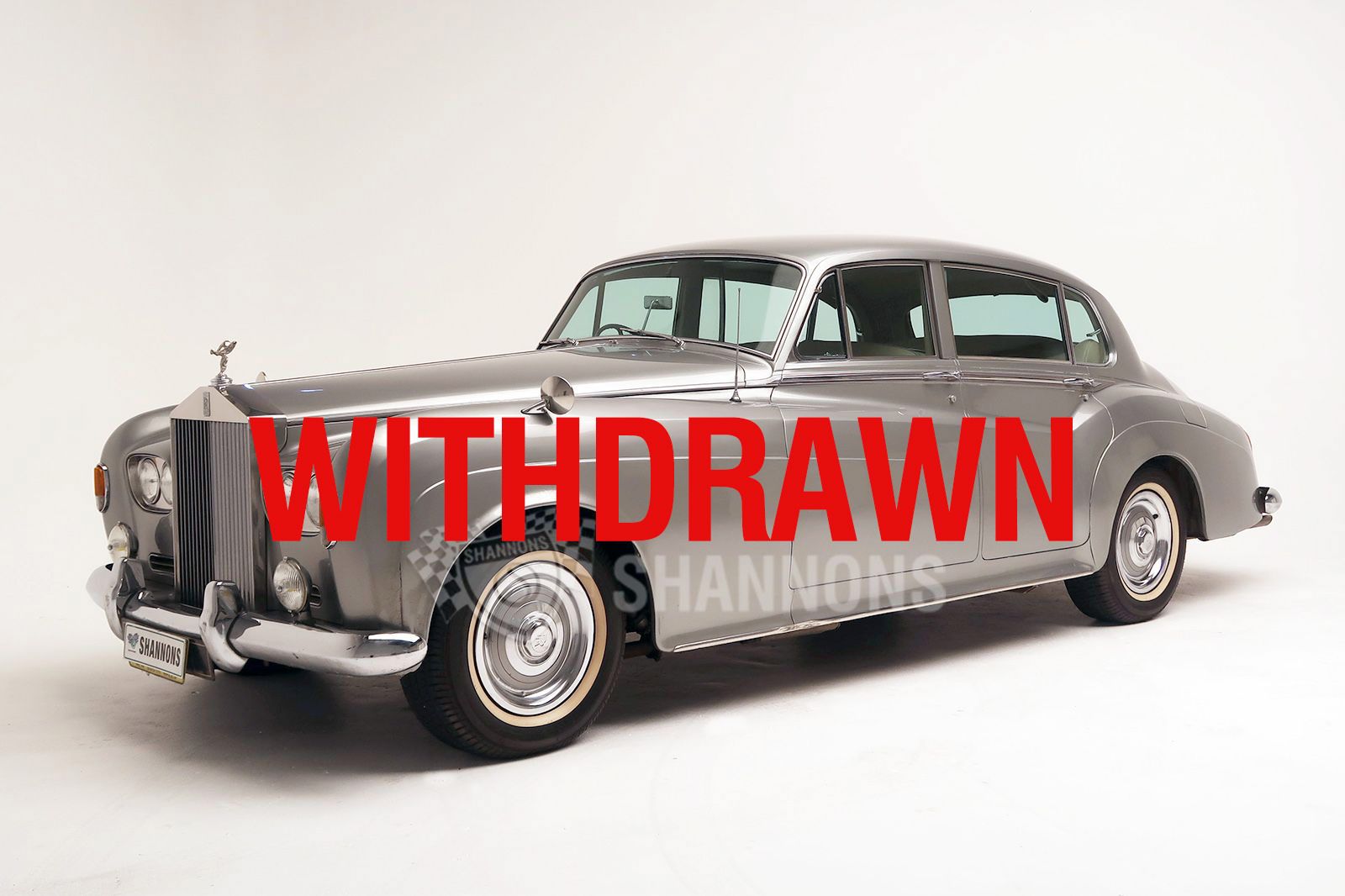 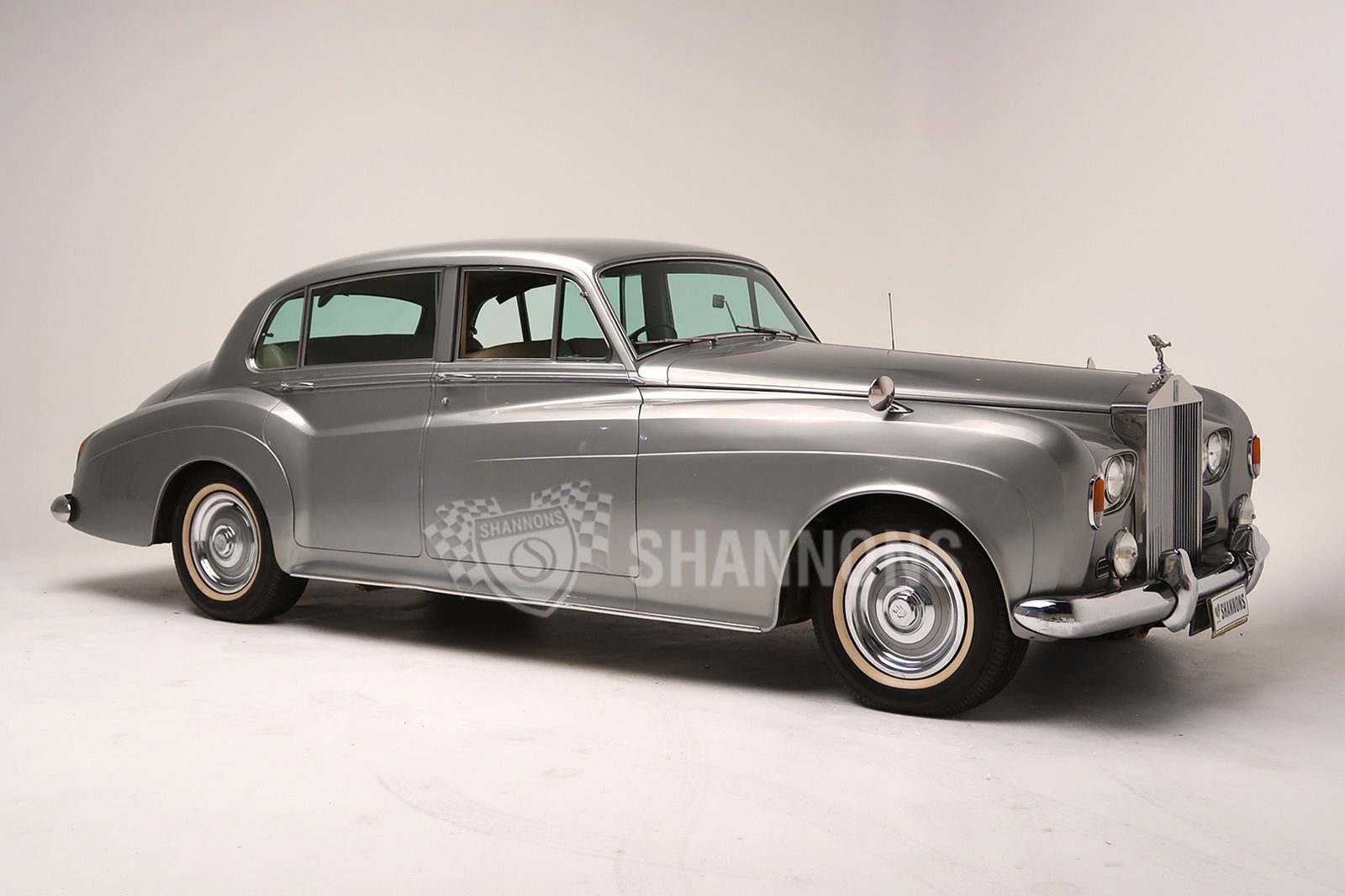 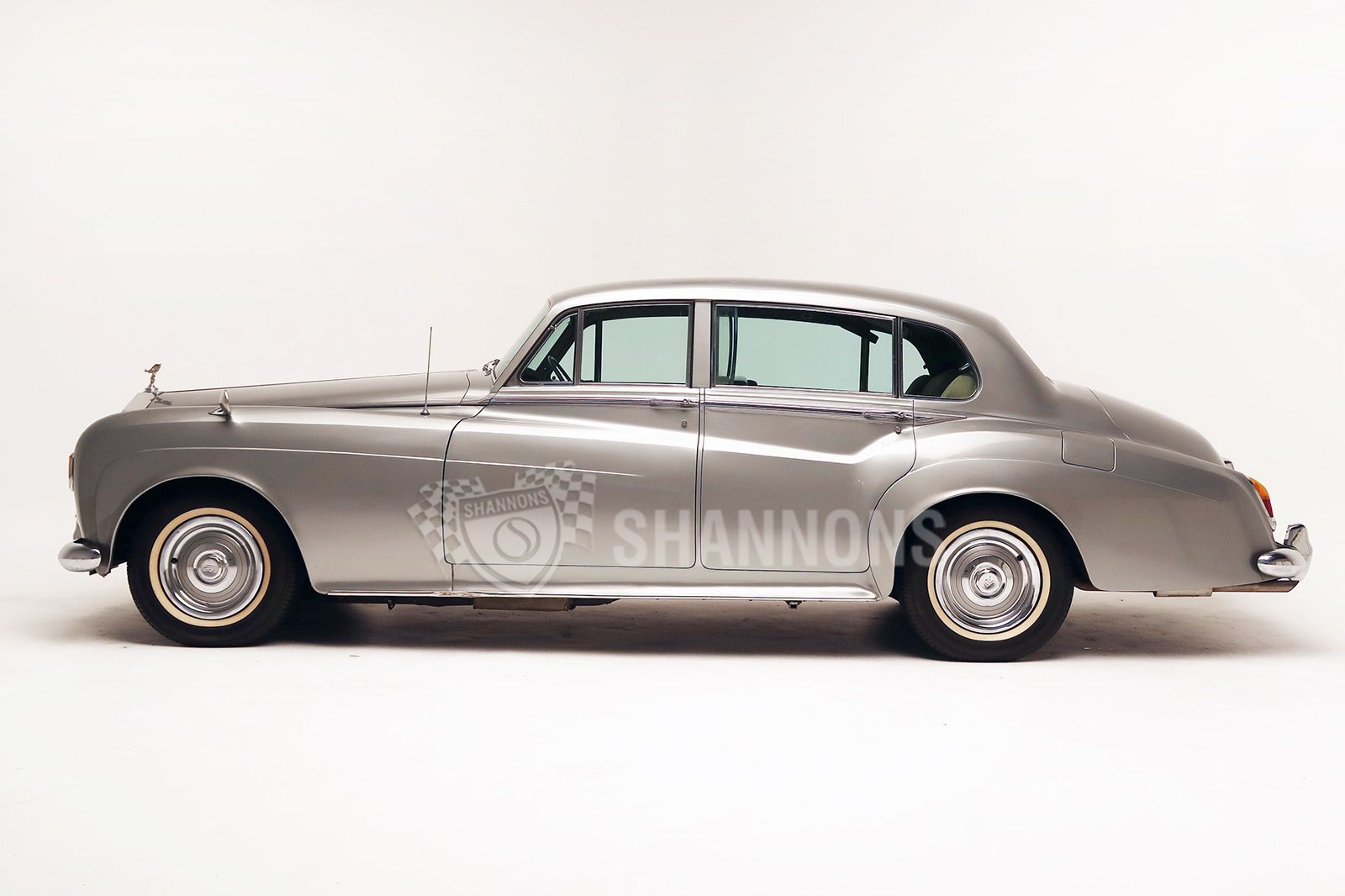 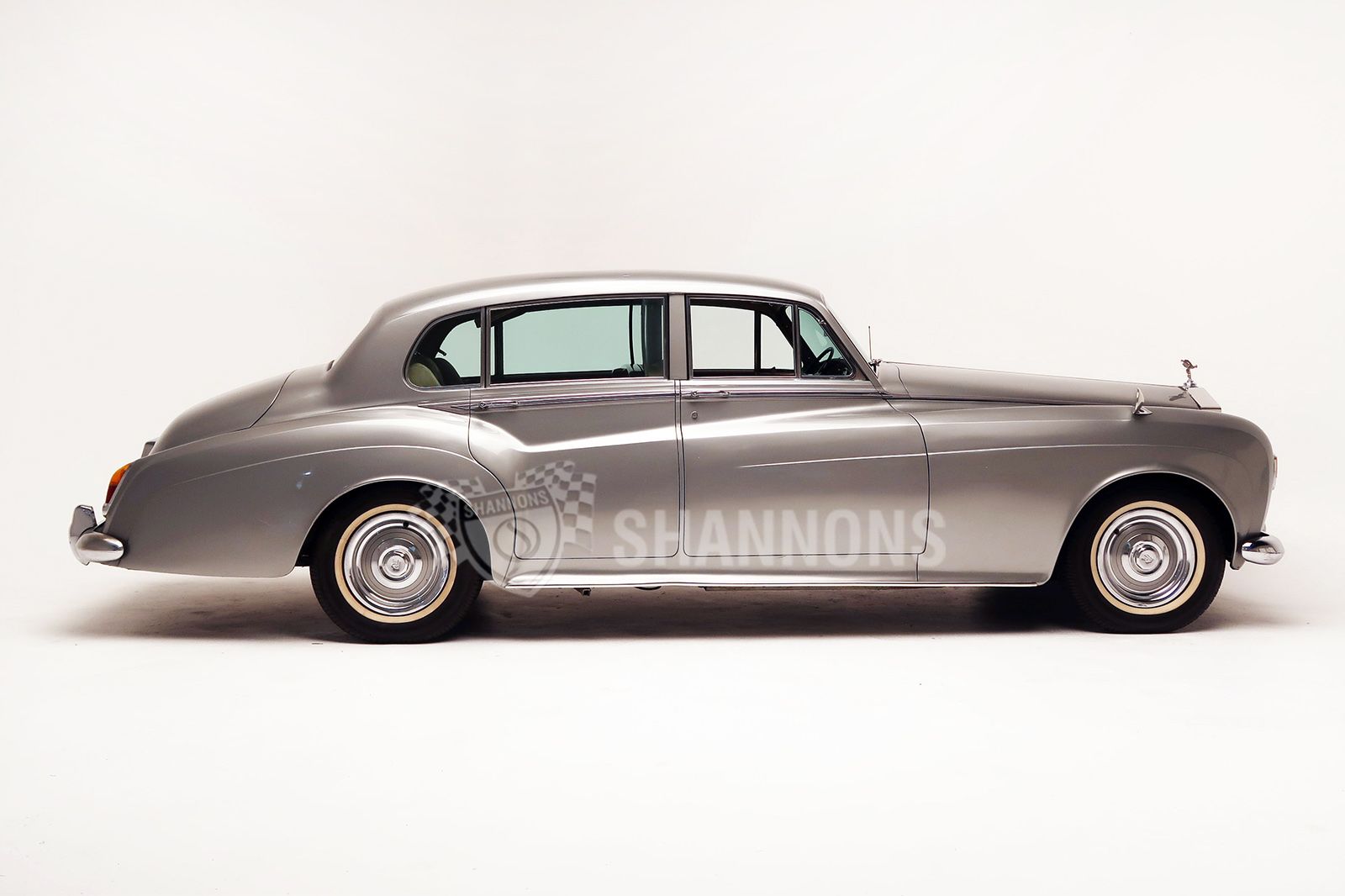 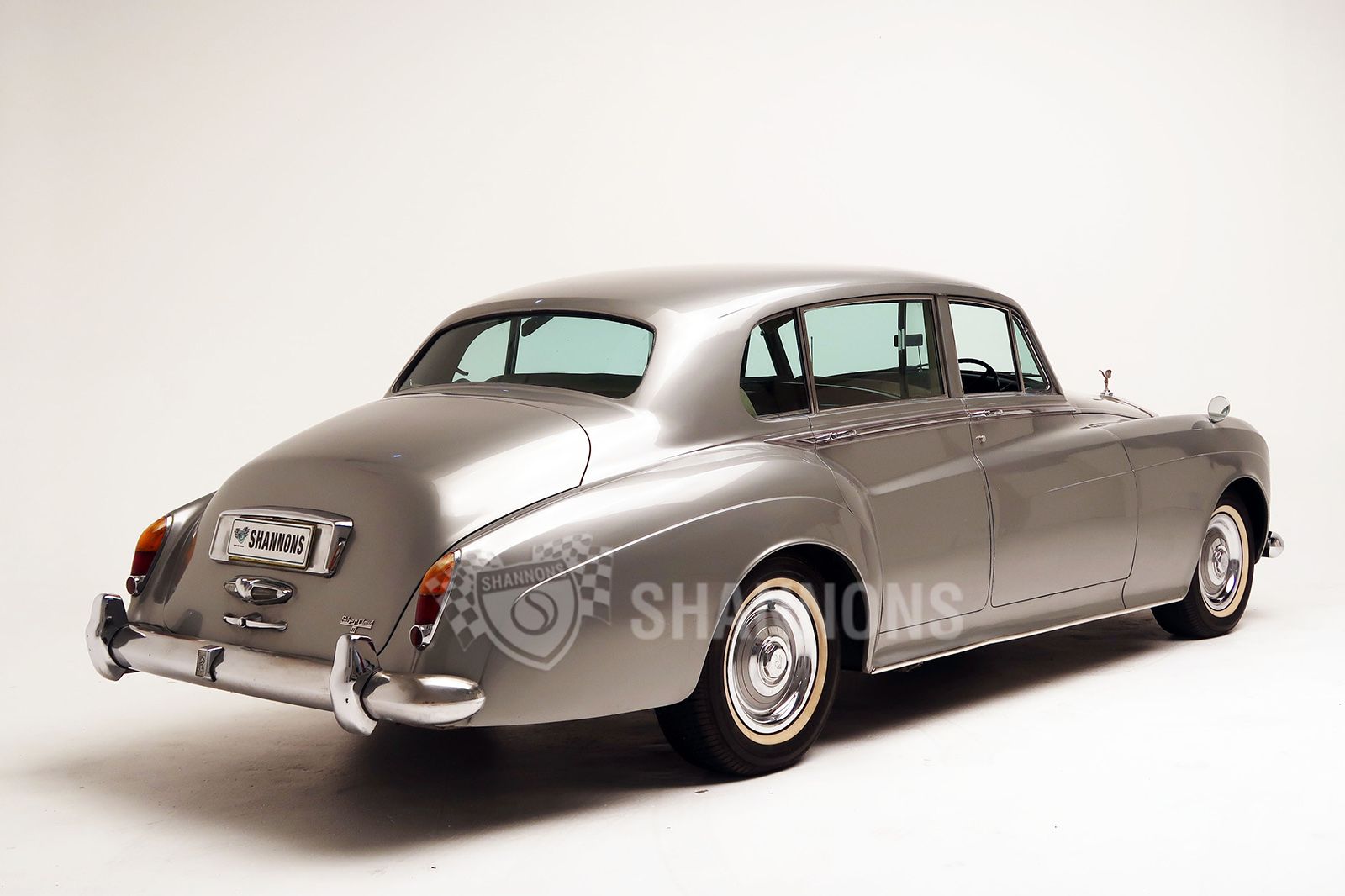 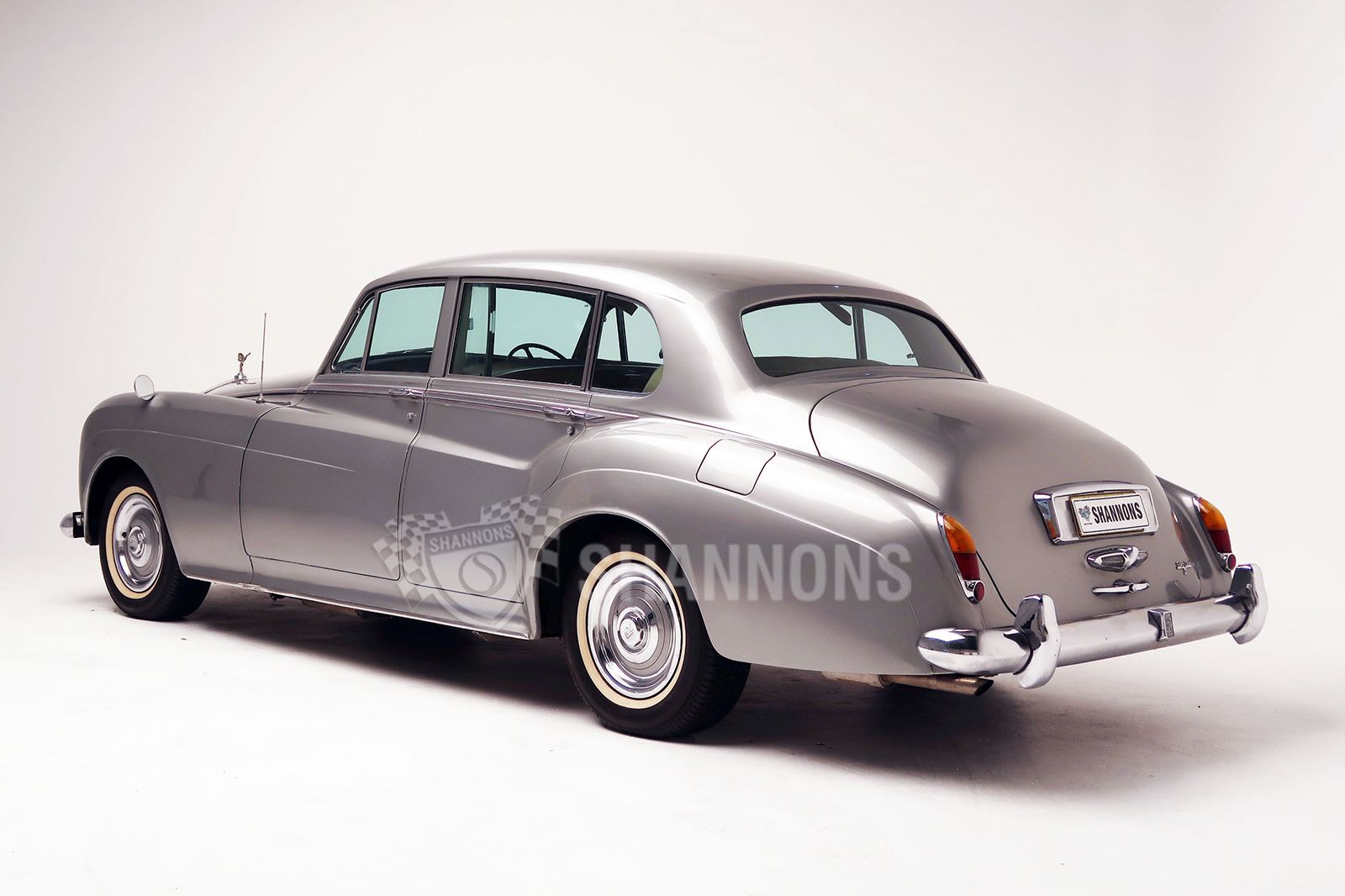 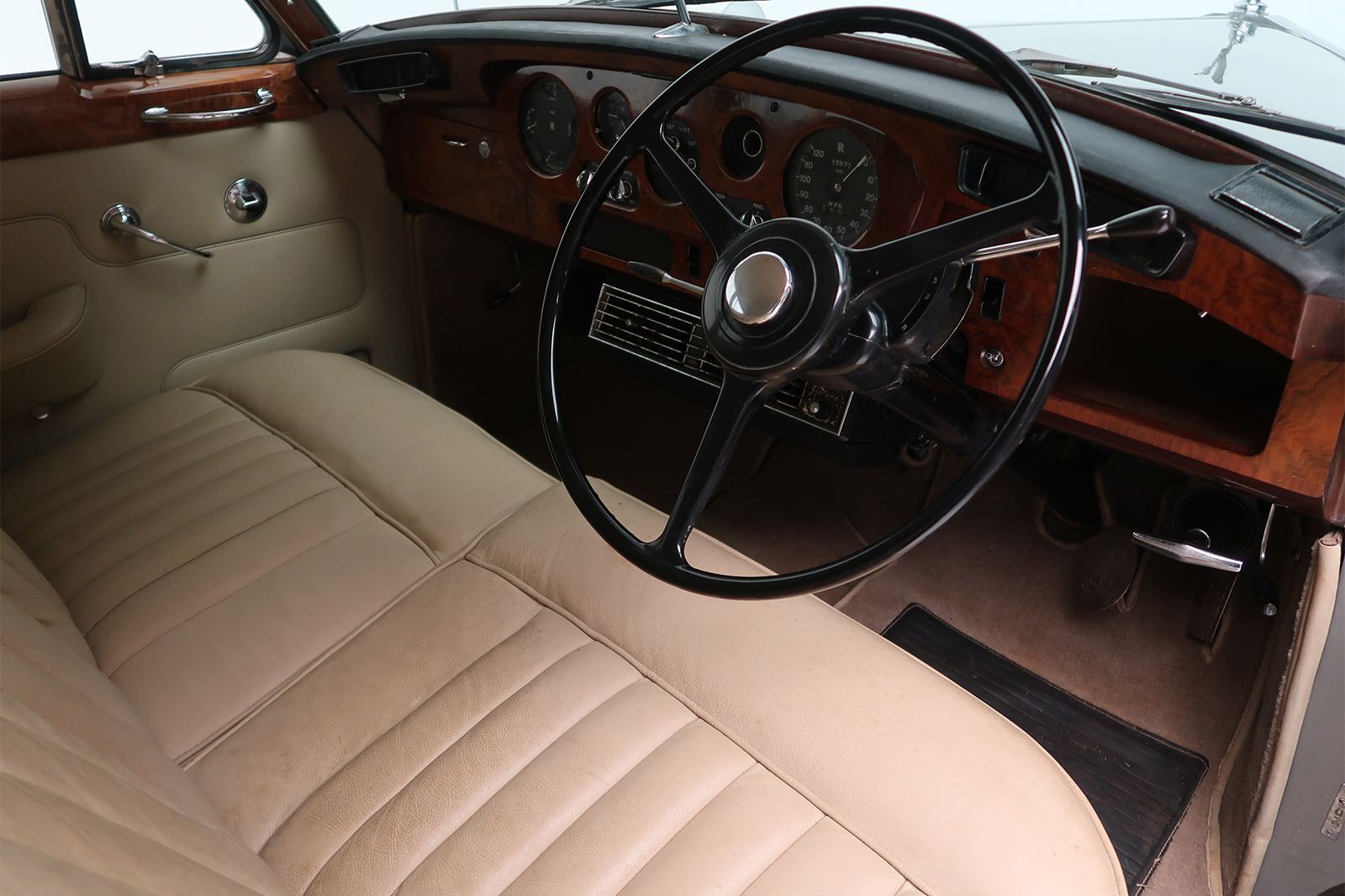 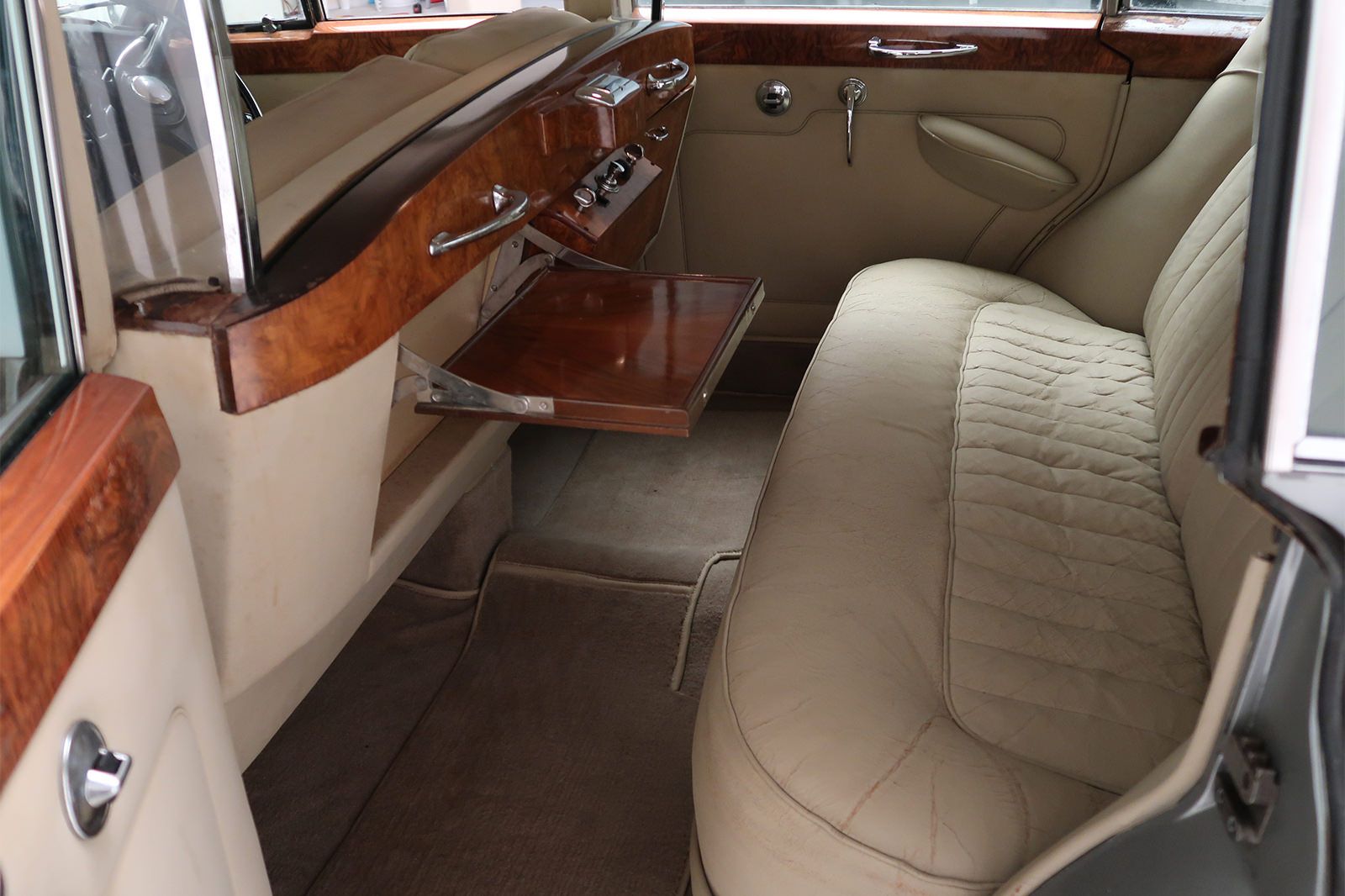 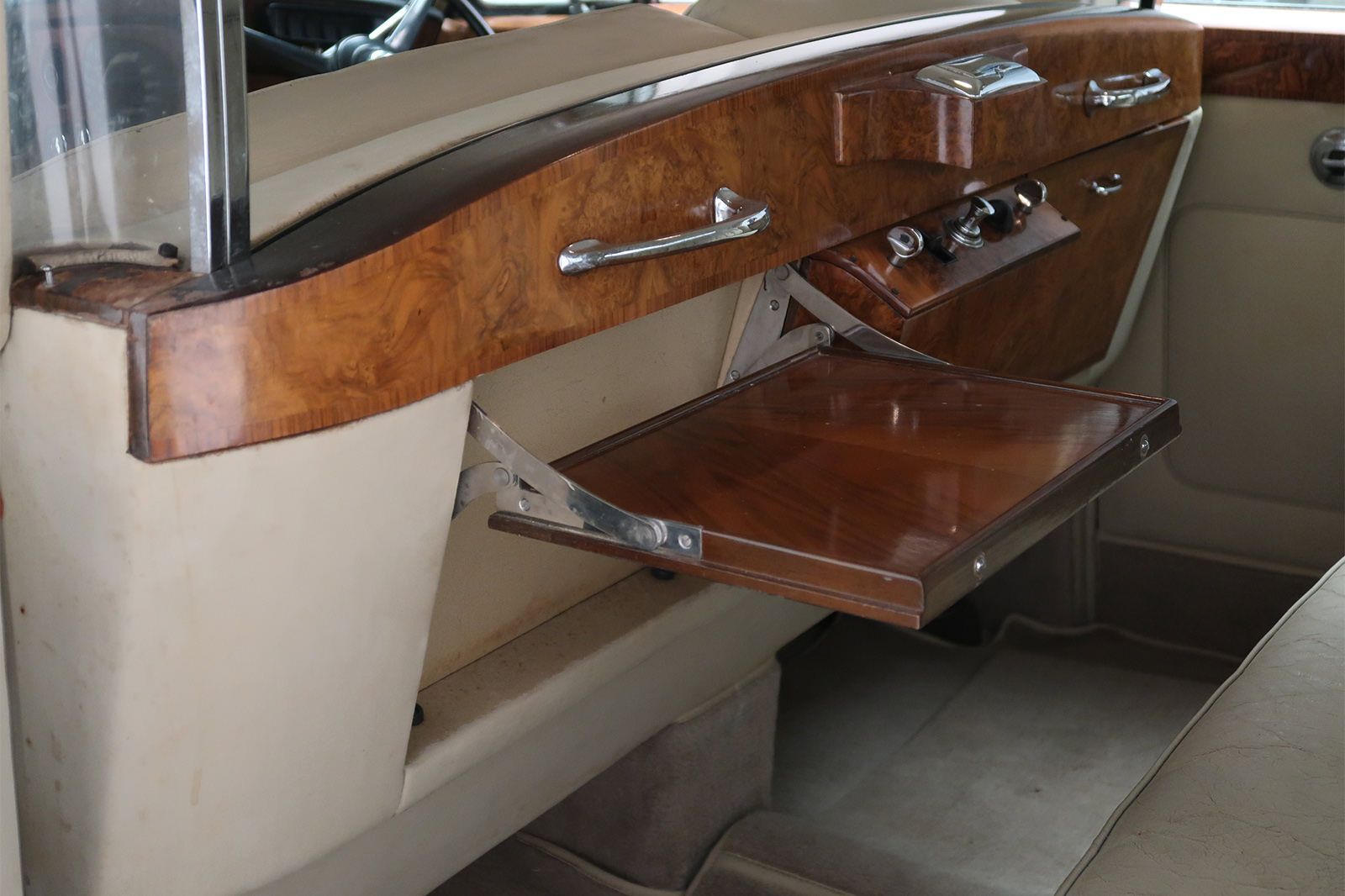 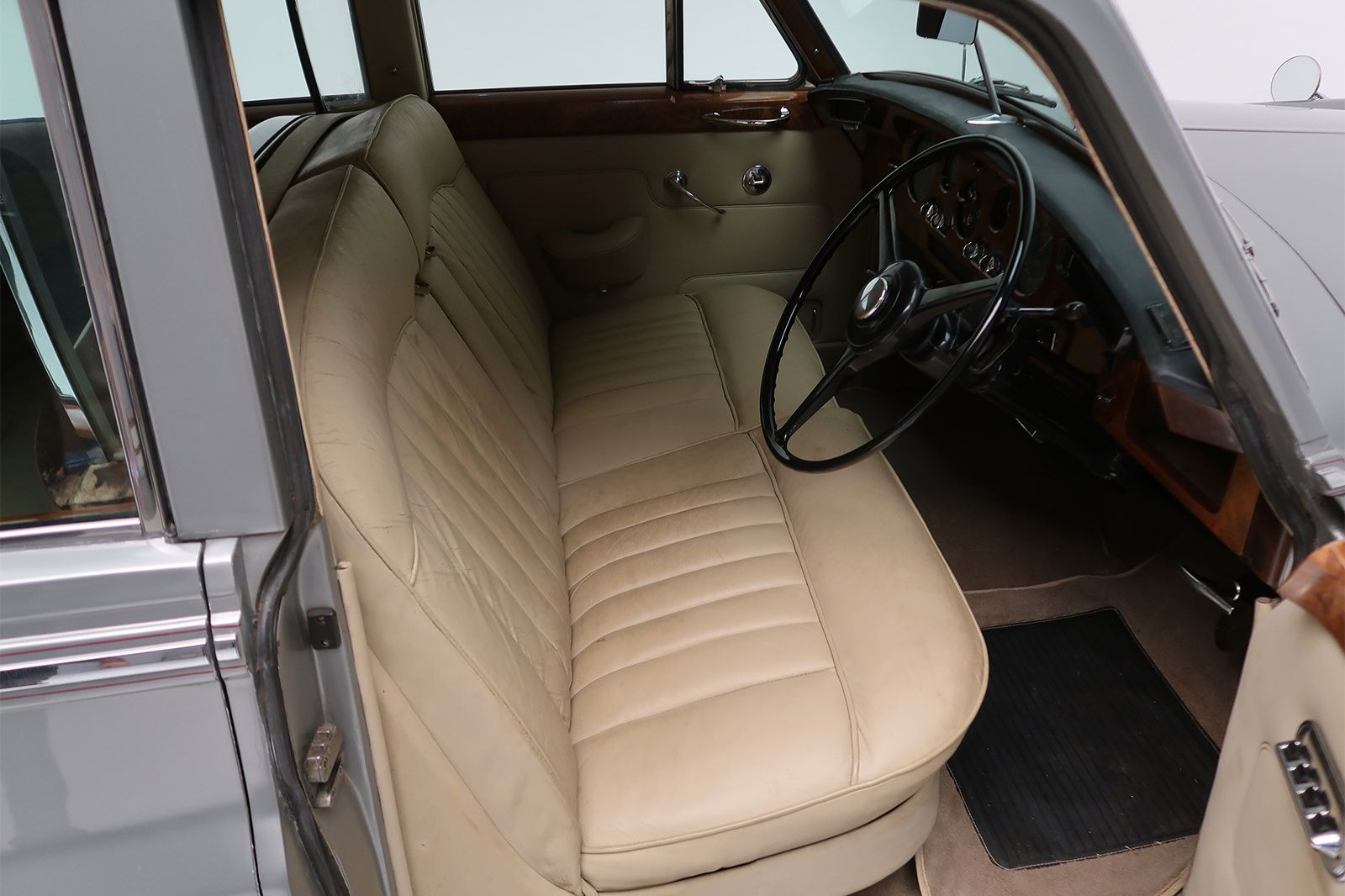 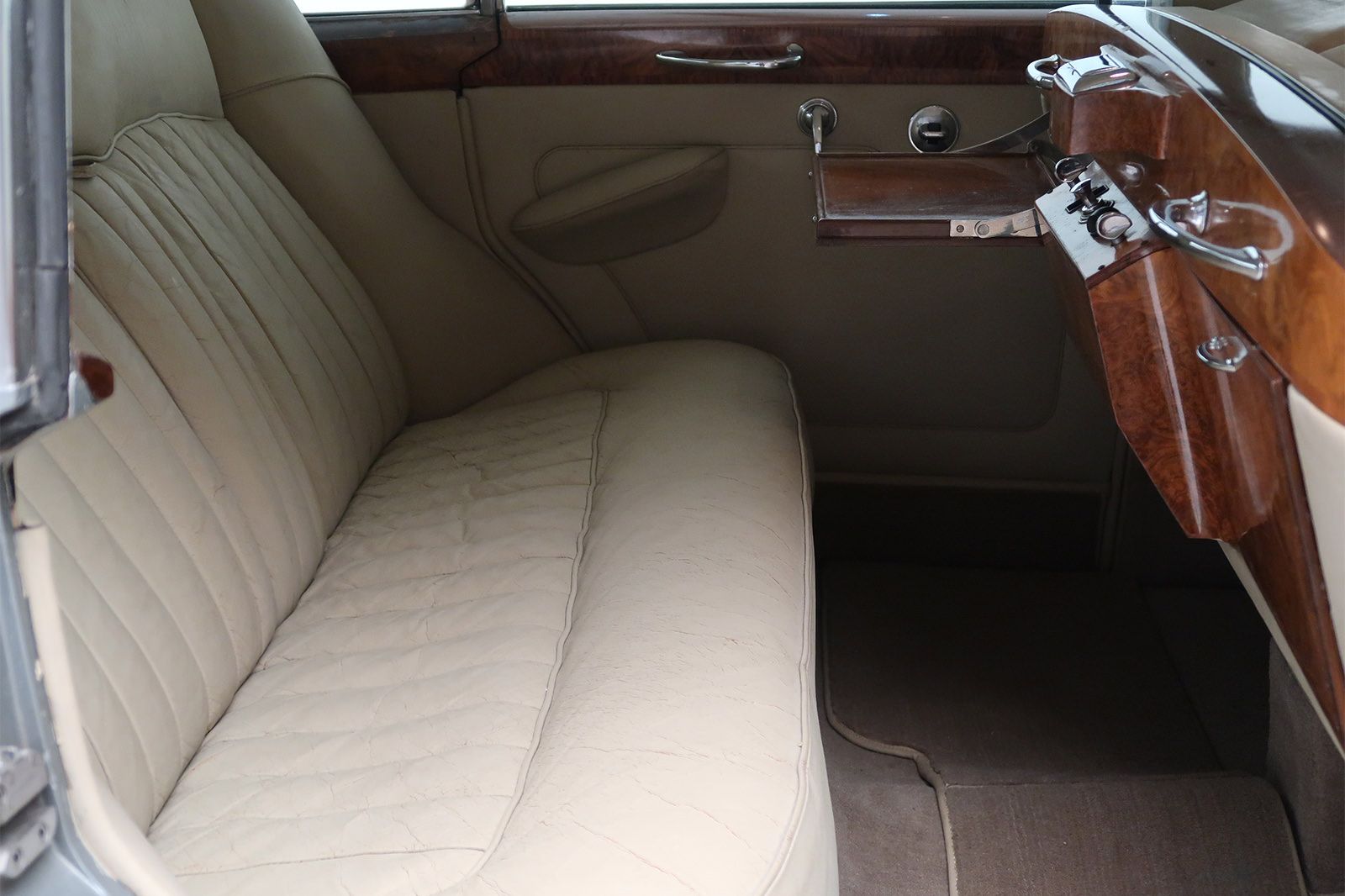 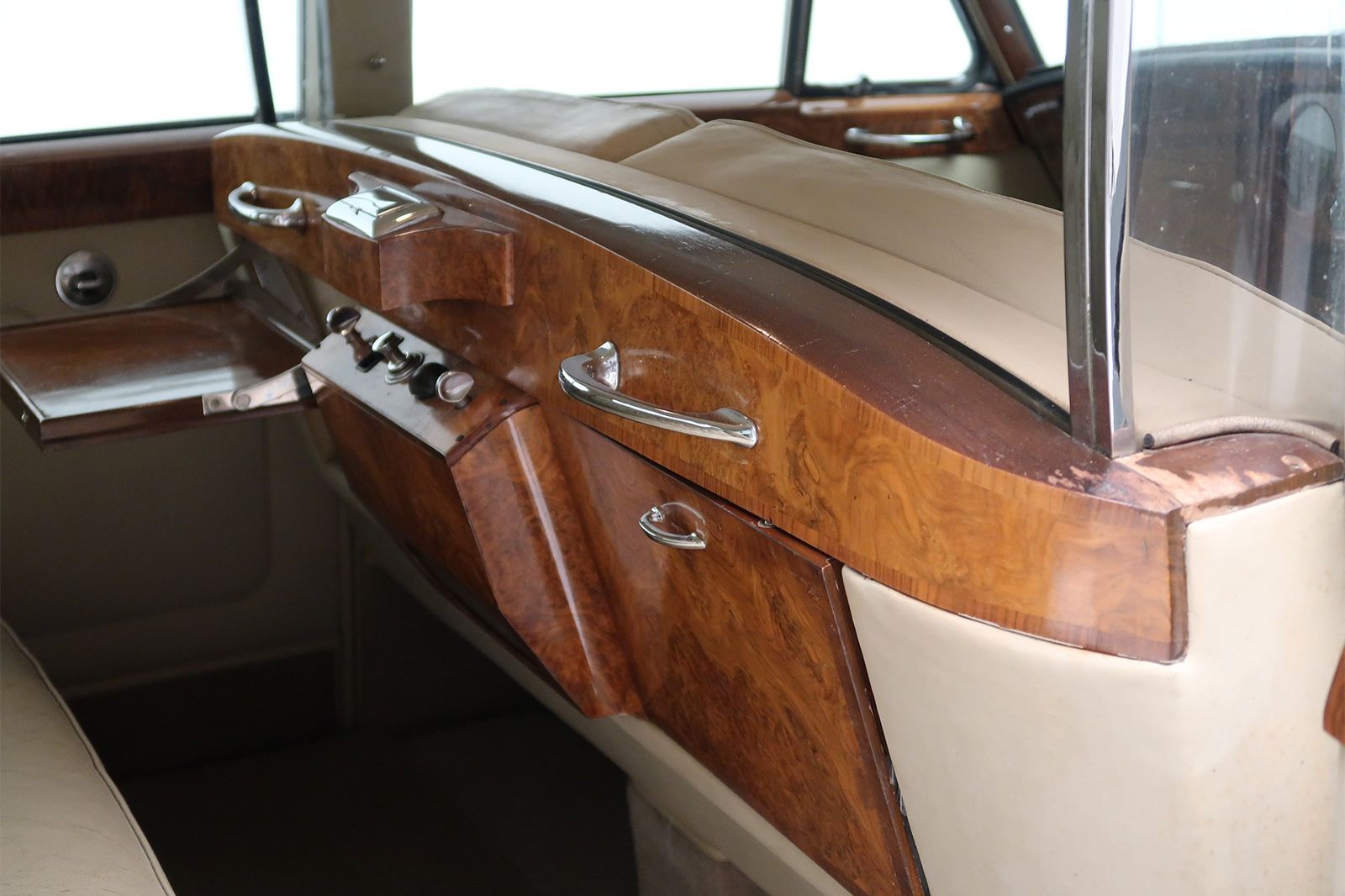 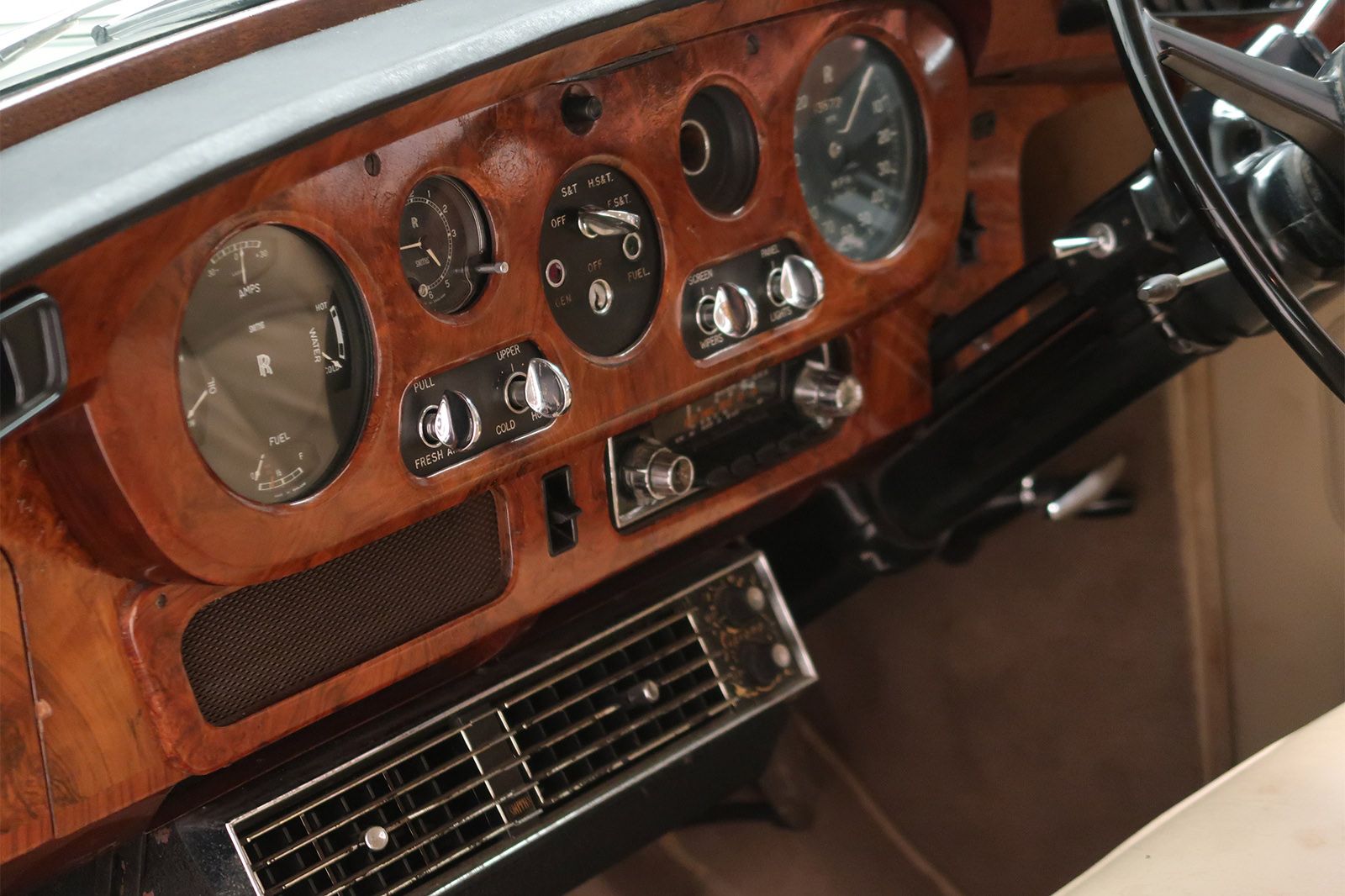 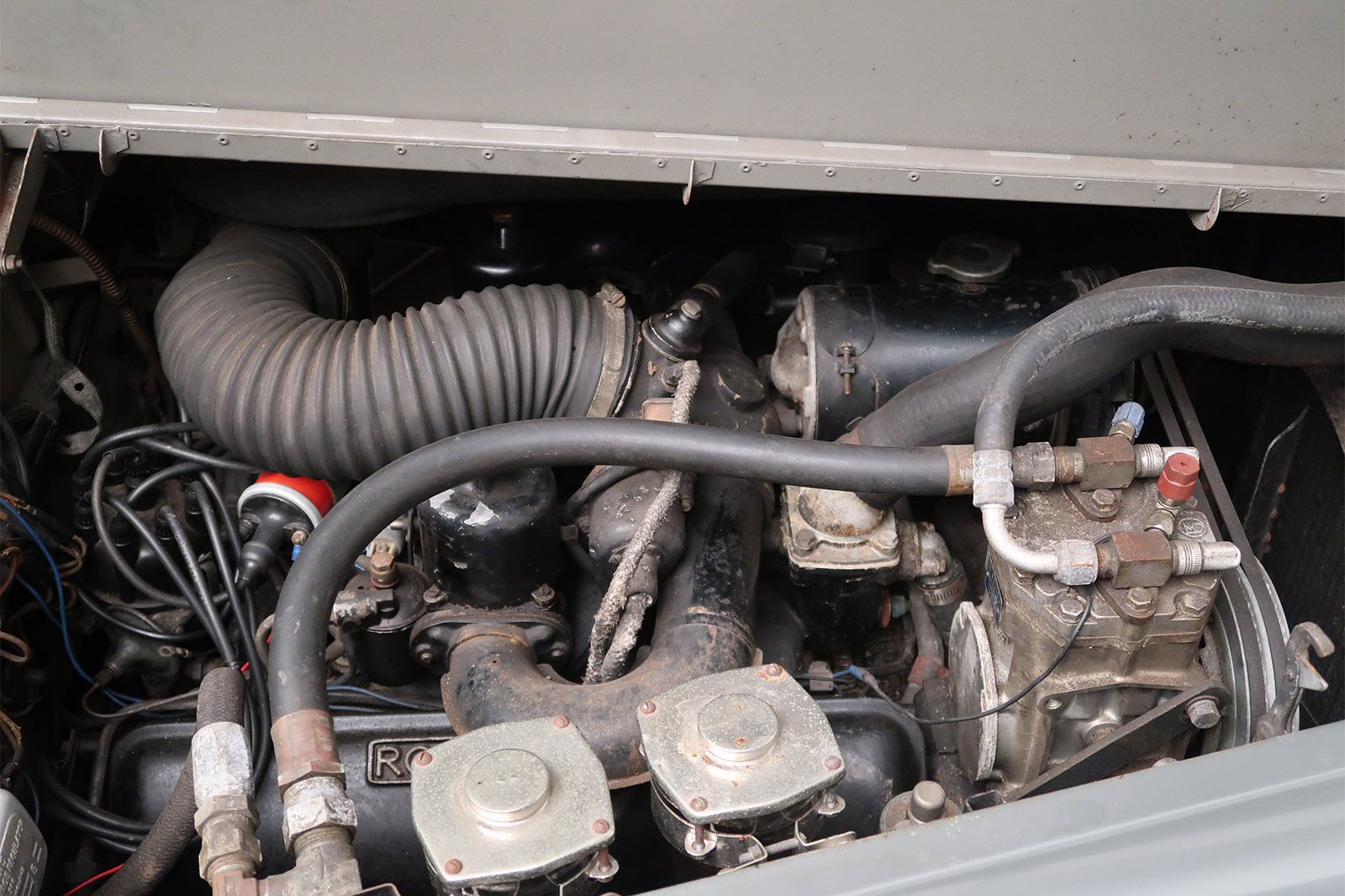 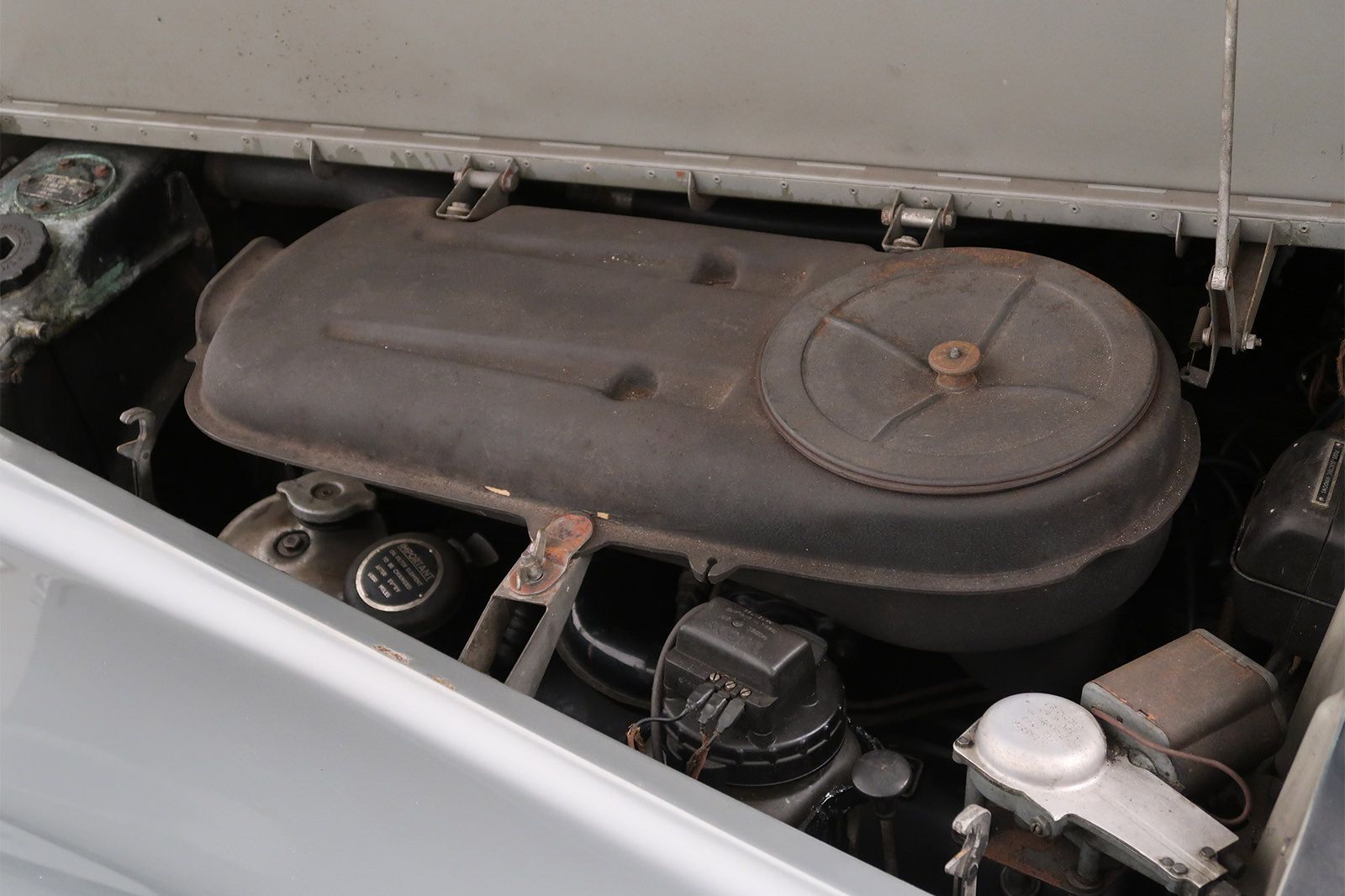 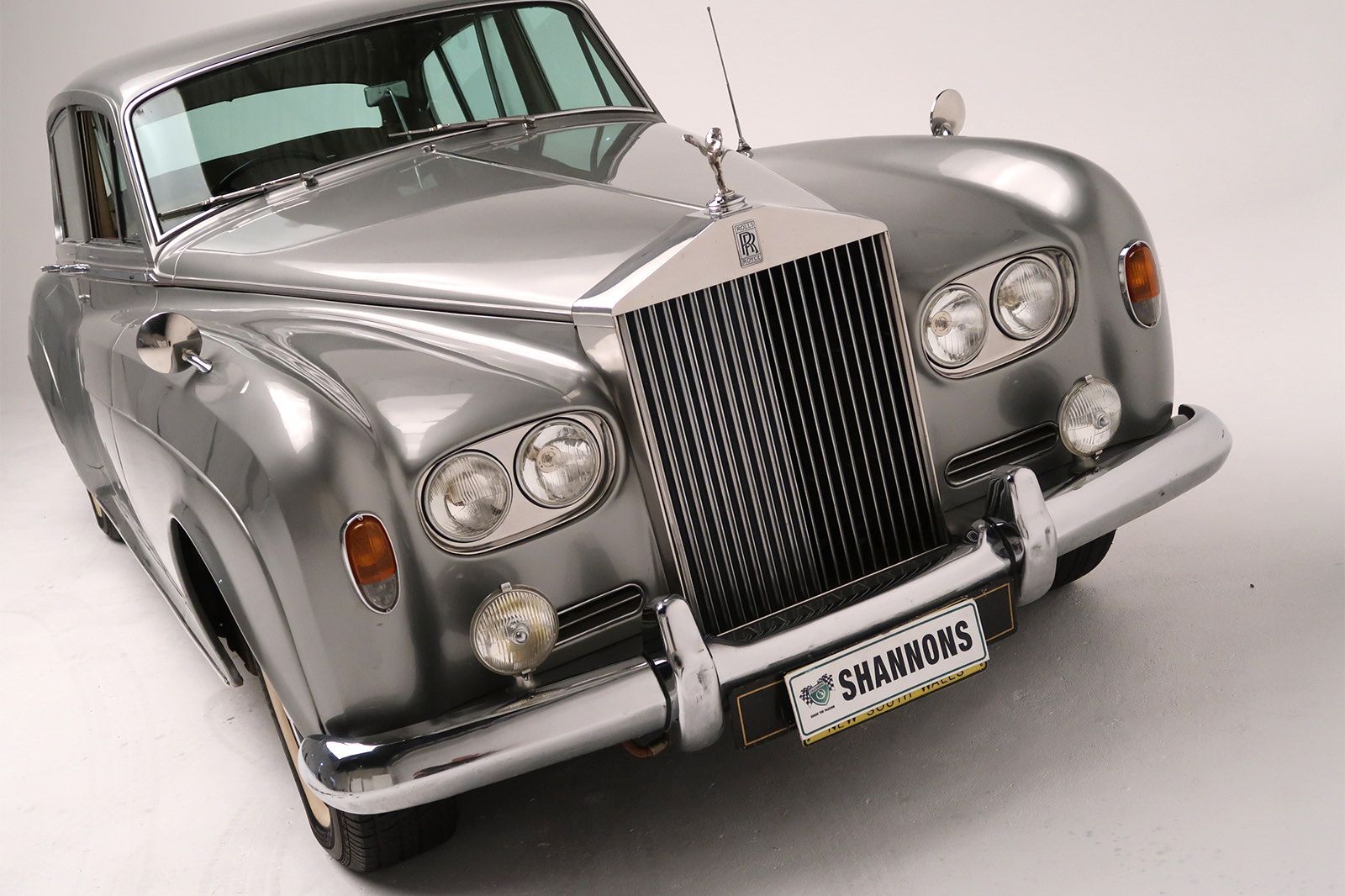 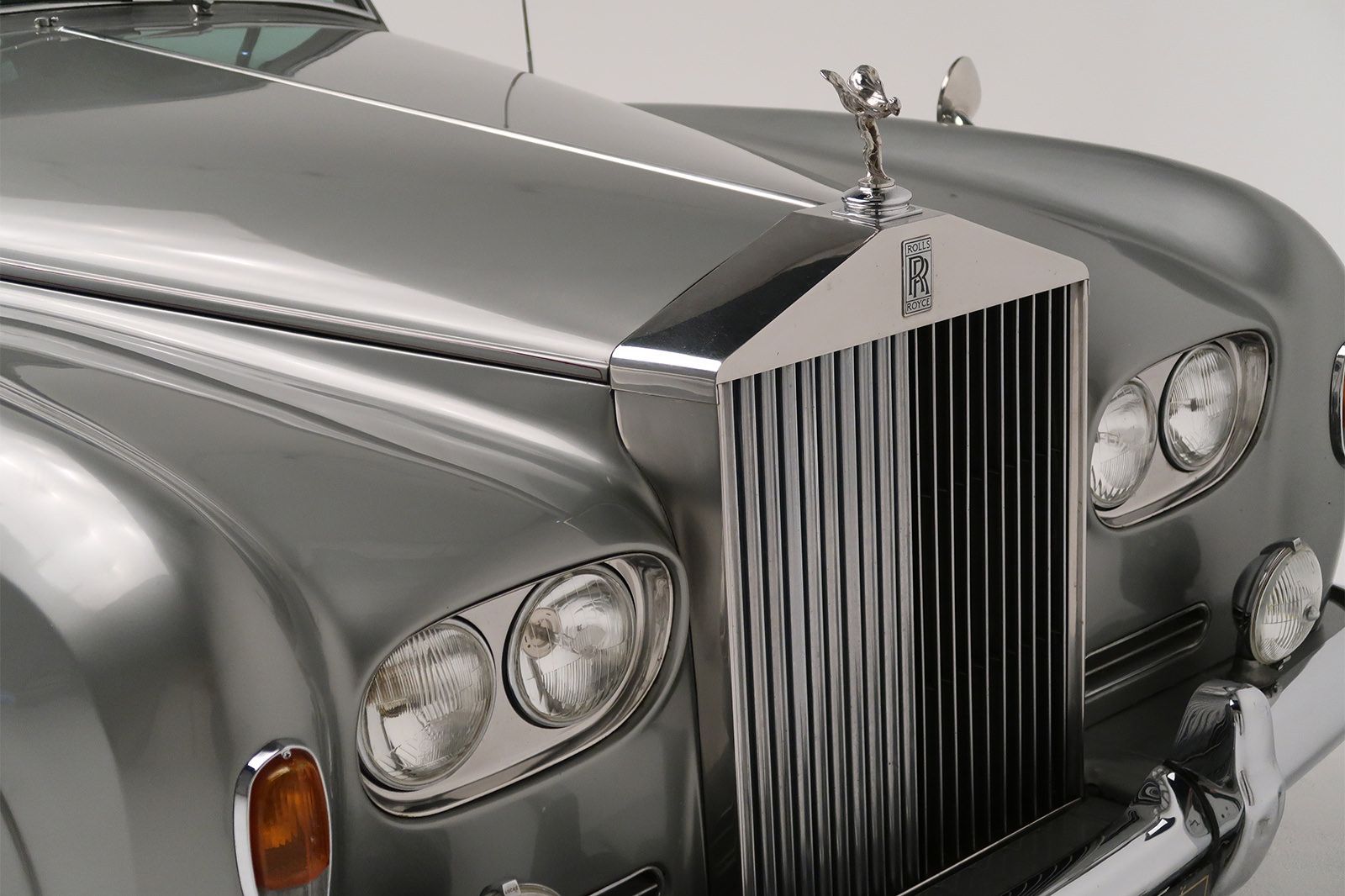 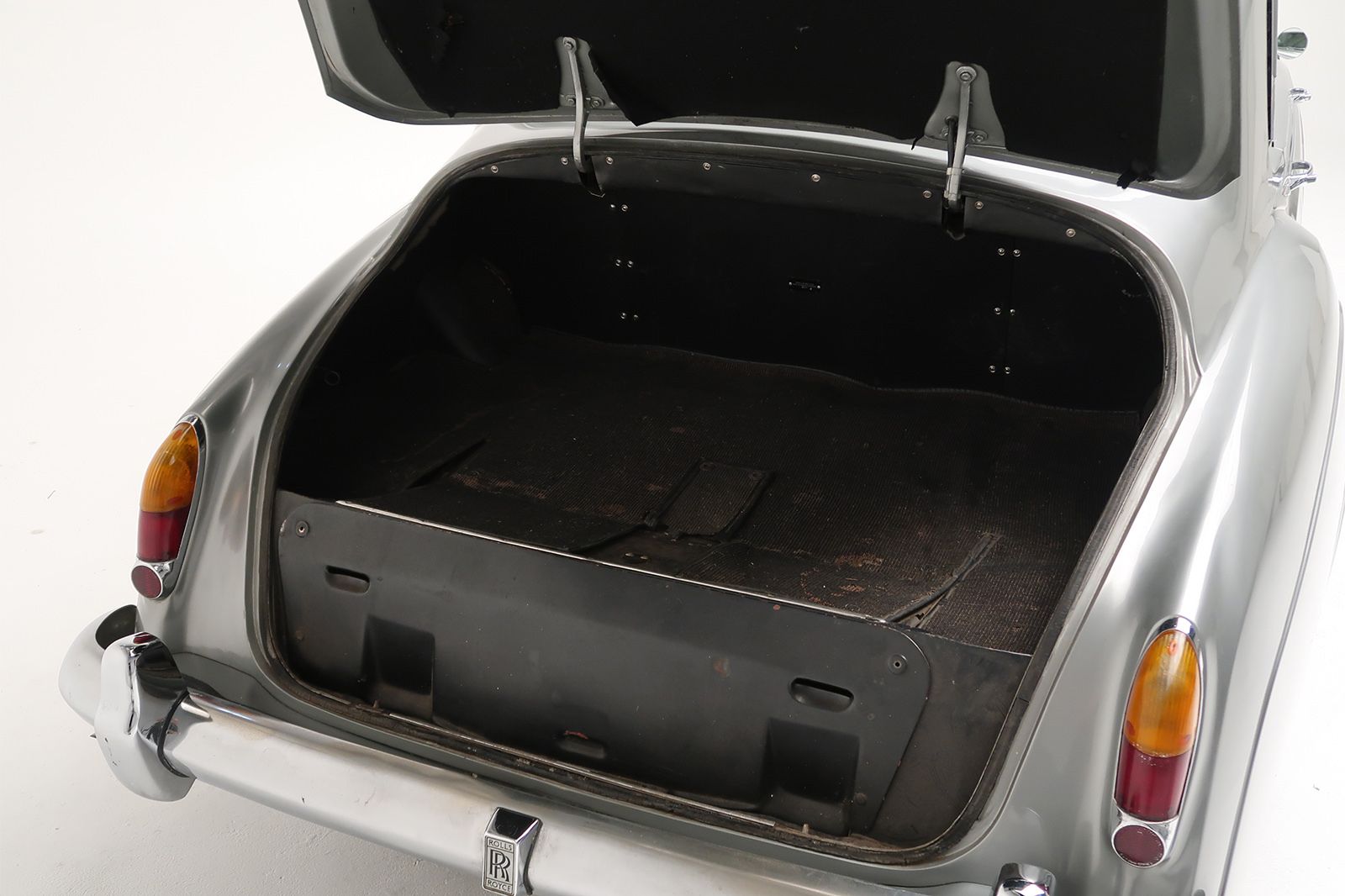 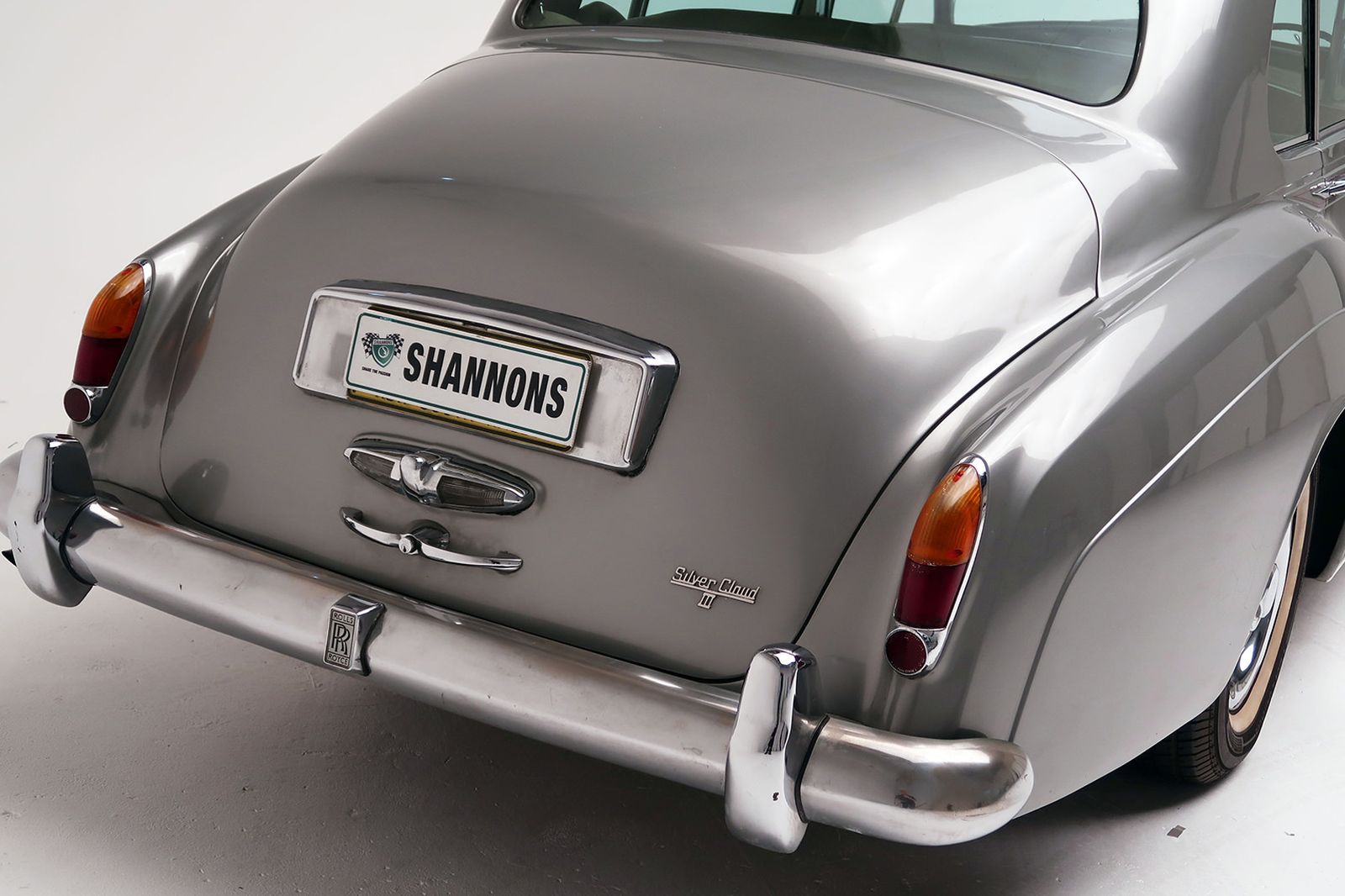