4273 people have viewed this lot

Lambretta is the name of a line of motor scooters initially manufactured in Milan, Italy, by Innocenti. The name is derived from the word Lambrate, the suburb of Milan named after the river which flows through the area, and where the factory was located. Lambretta was a mythical water-sprite associated with the river which runs adjacent to the former production site. Innocenti started production of Lambretta scooters in 1947, the year after Piaggio started production of its similar Vespa models. Lambrettas were manufactured under licence in Argentina, Brazil, Chile, Colombia, India and Spain, sometimes under other names, but always to a recognisable design. The Lambretta was built on a spar frame with a handlebar gear change and the engine mounted directly onto the rear wheel. The front protection "shield" kept the rider dry and clean, the pass-through leg area design was geared towards women, as wearing dresses or skirts made riding conventional motorcycles a challenge. The front fork, like an aircraft's landing gear, allowed for easy wheel changing. The internal mesh transmission eliminated the standard motorcycle chain, a source of oil and dirt. Arriving on the market in 1947, the Lambretta featured a rear pillion seat for a passenger or optionally a storage compartment. The original front protection "shield" was later developed into a twin skin to allow additional storage behind the front shield, like the glove compartment in a car. The fuel cap was underneath the hinged seat, which saved the cost of an additional lock on the fuel cap. Ultimately, the Innocenti brand was bought by British Leyland and finally closed in 1972, by which stage the Indian government had bought the intellectual and trademark rights to the Lambretta name and continued manufacture, production finally ceasing in 1997. 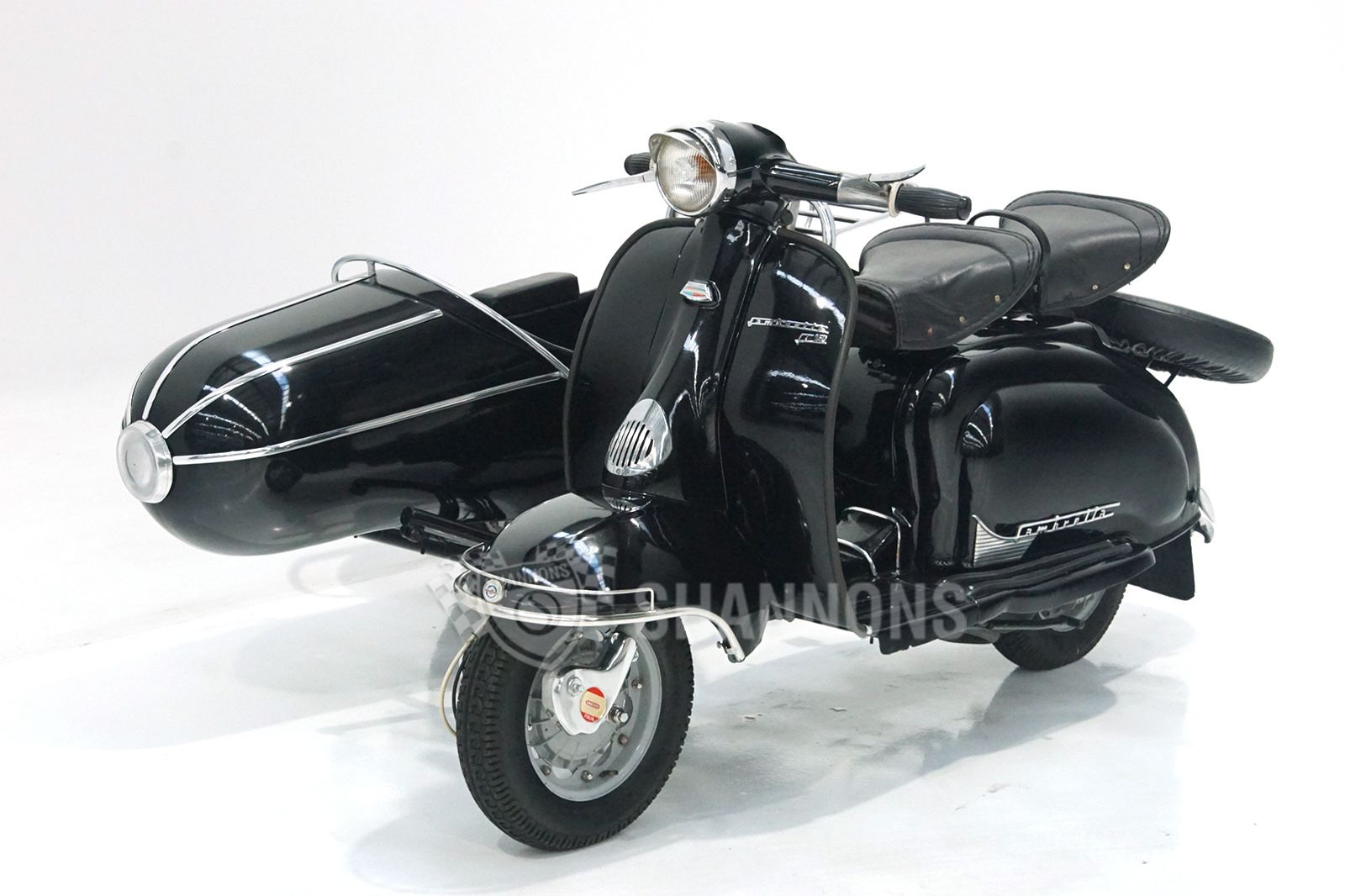 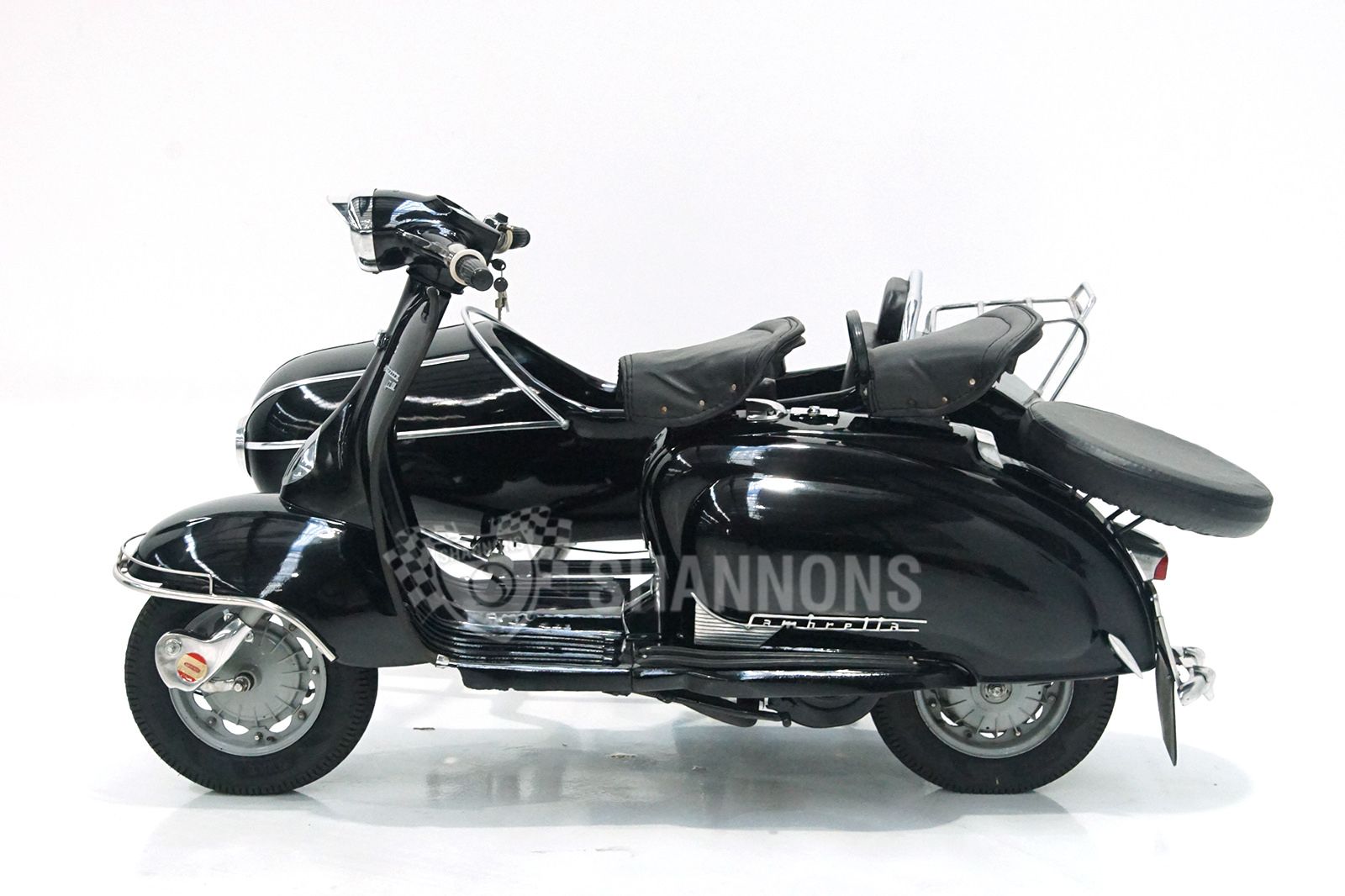 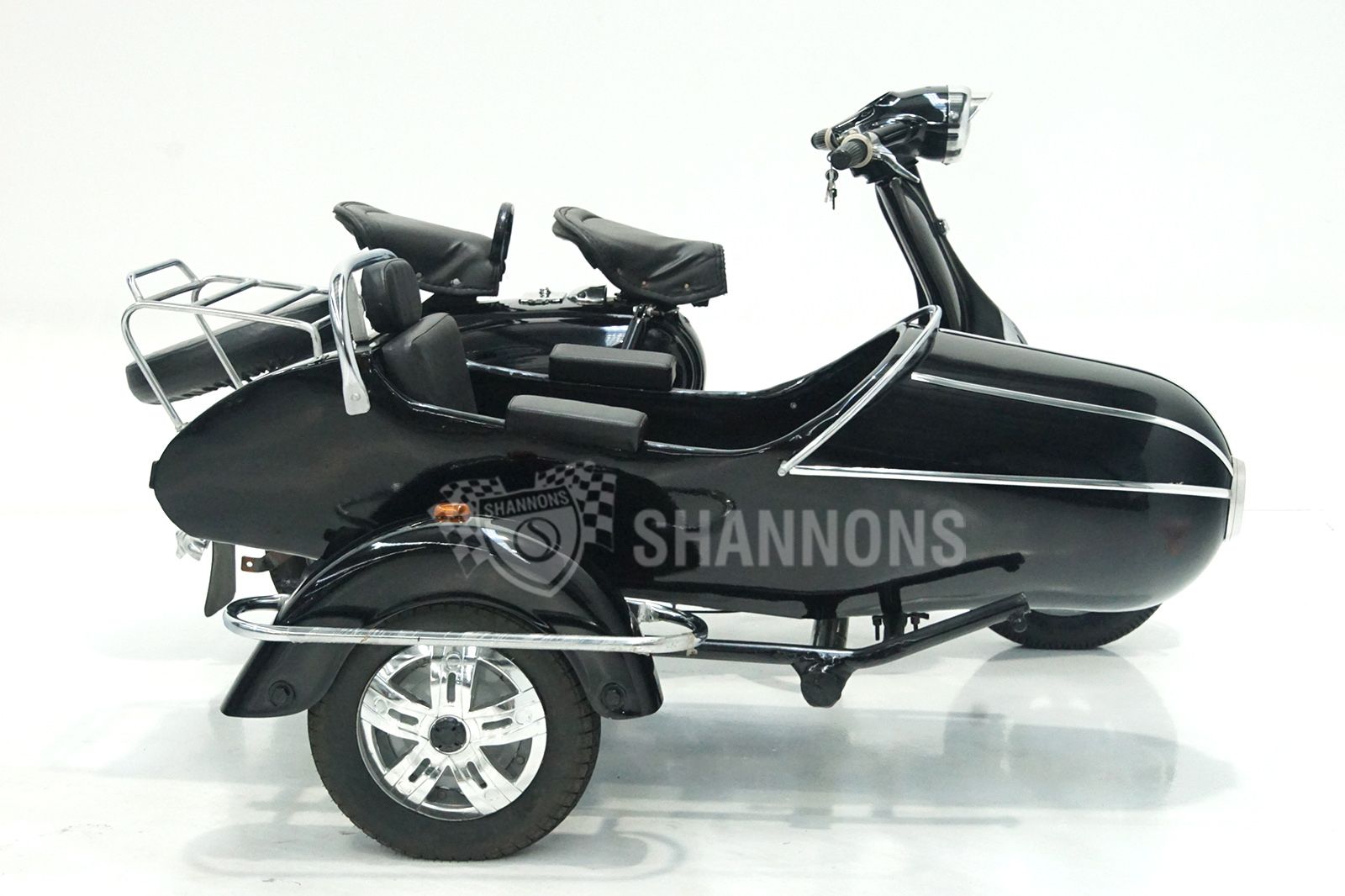 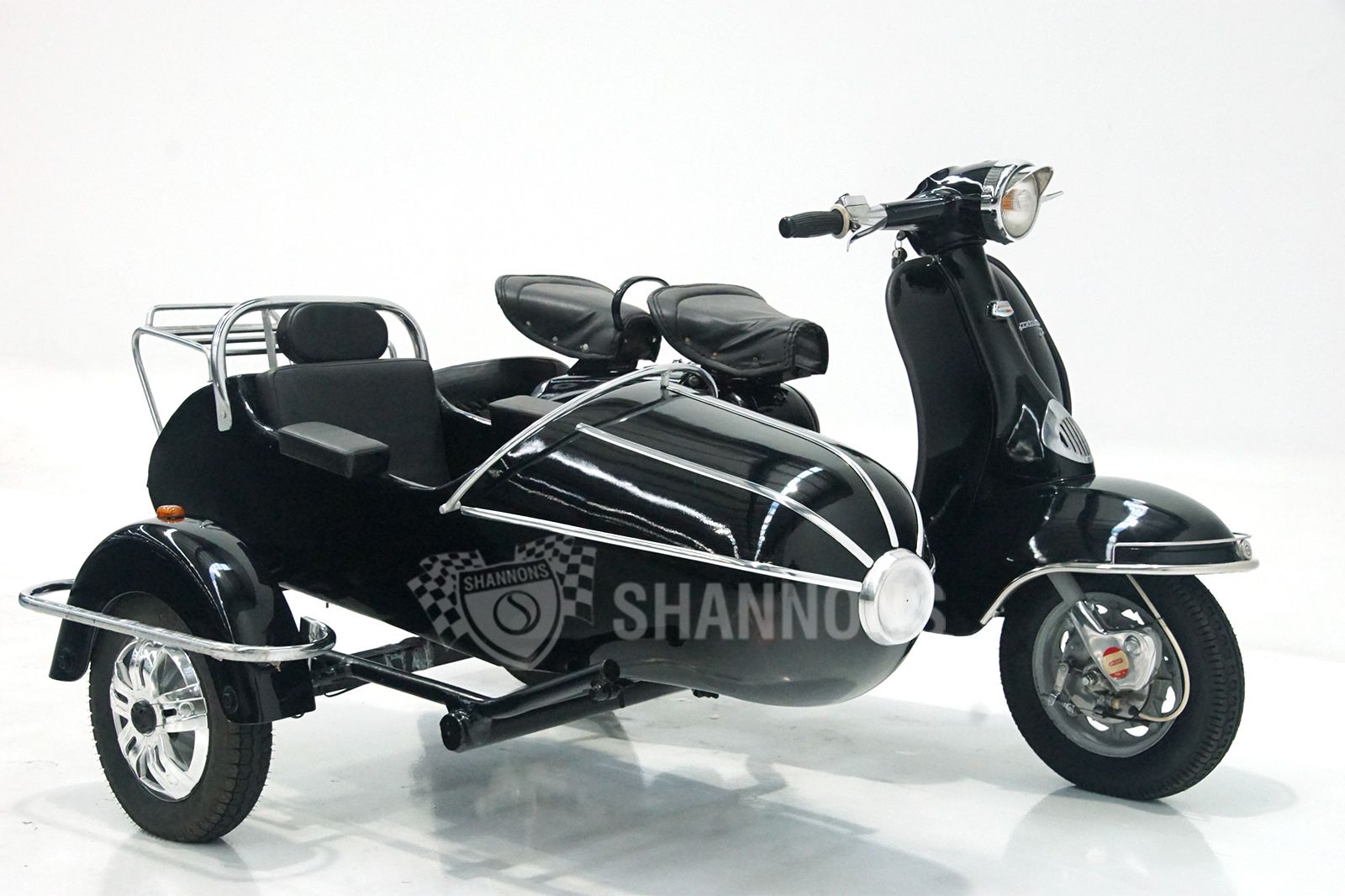 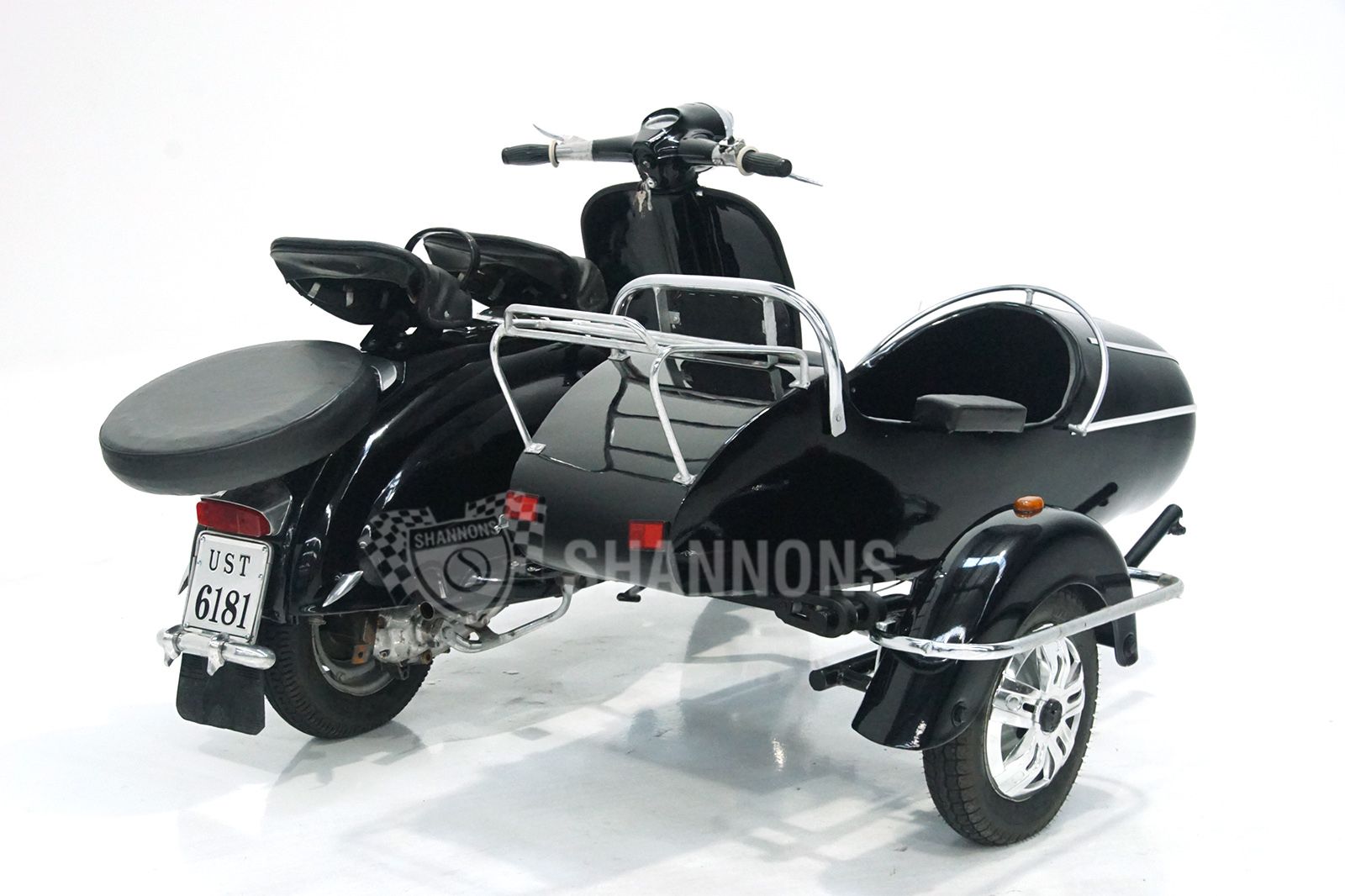 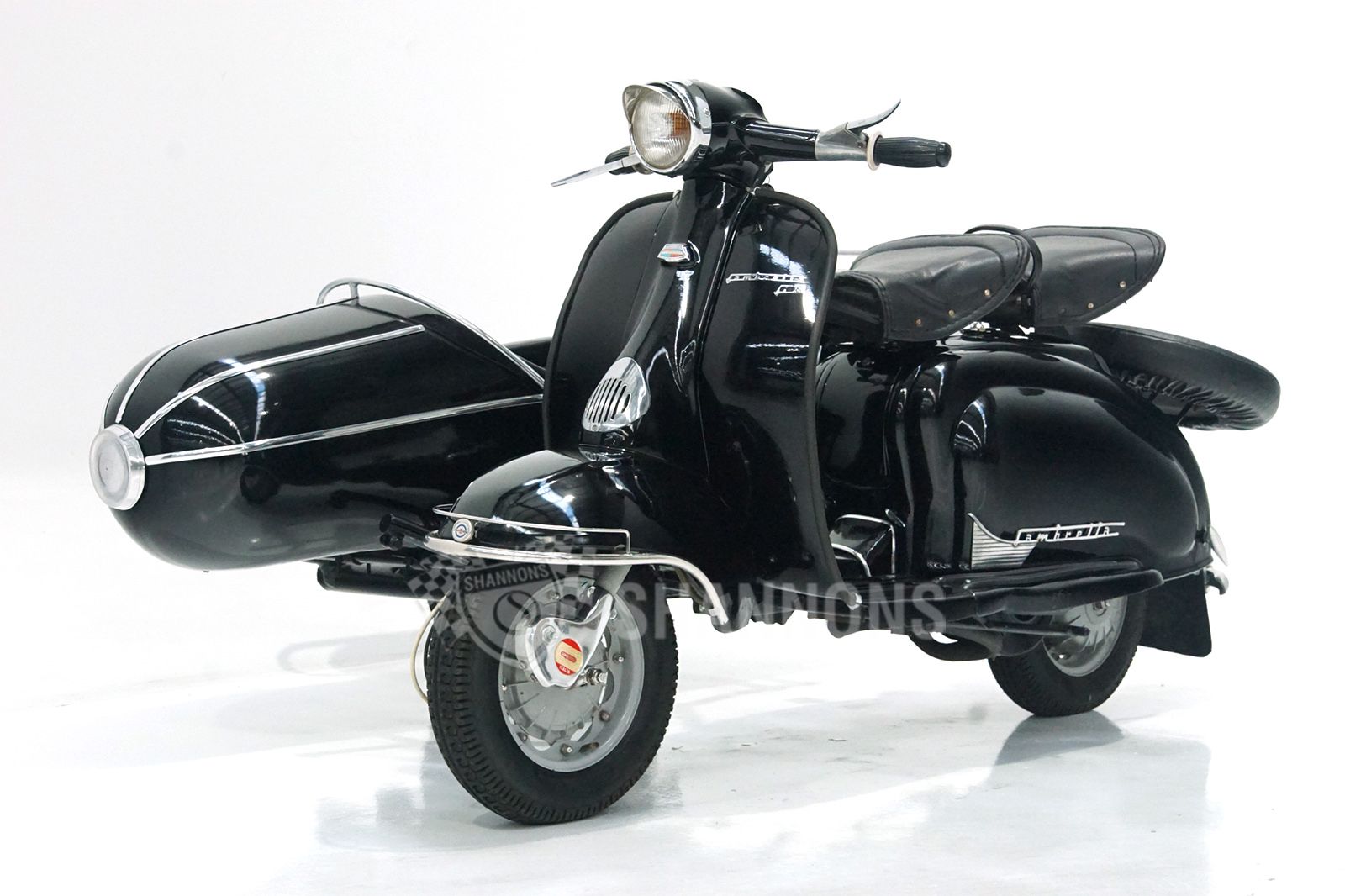 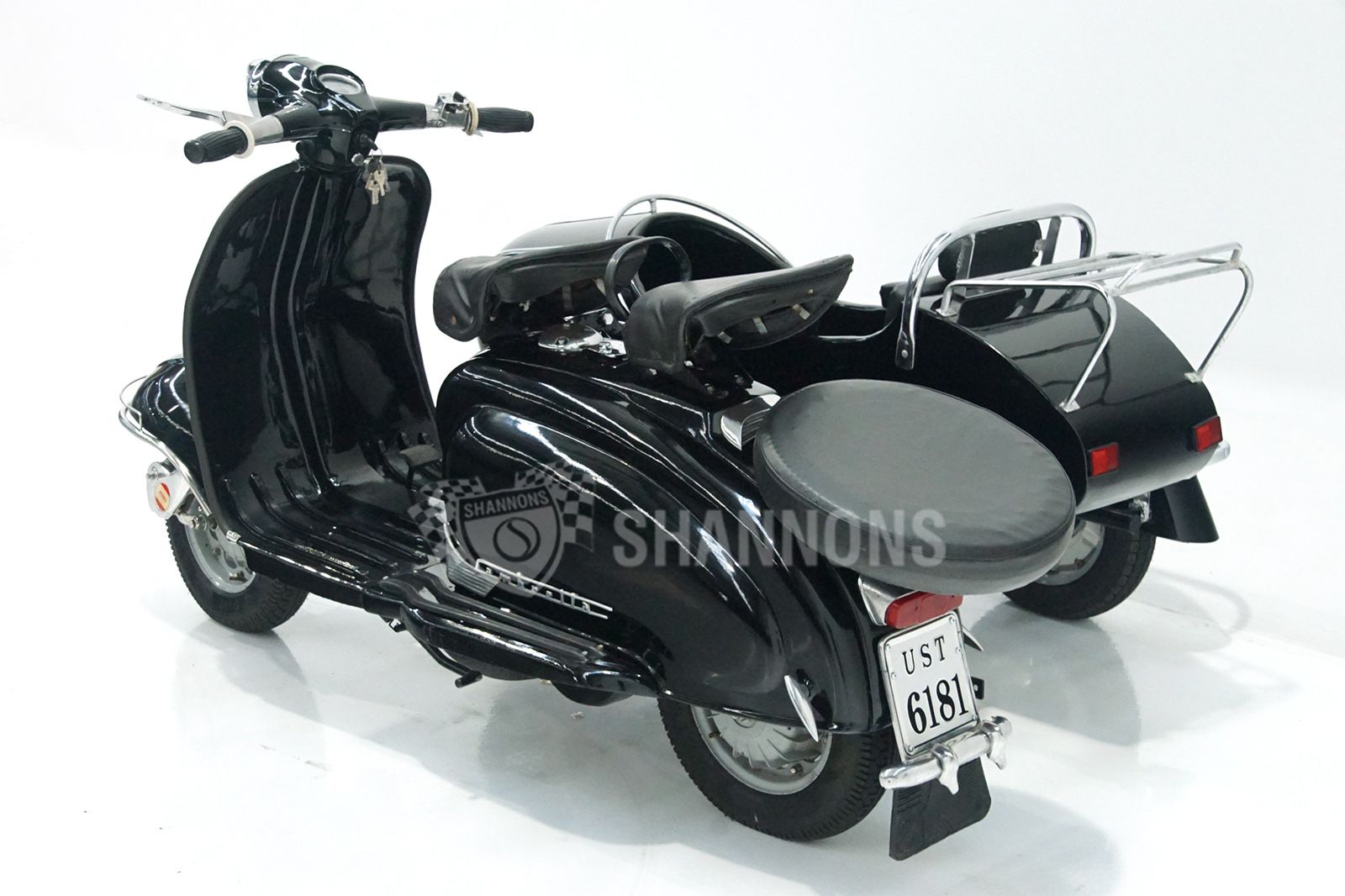 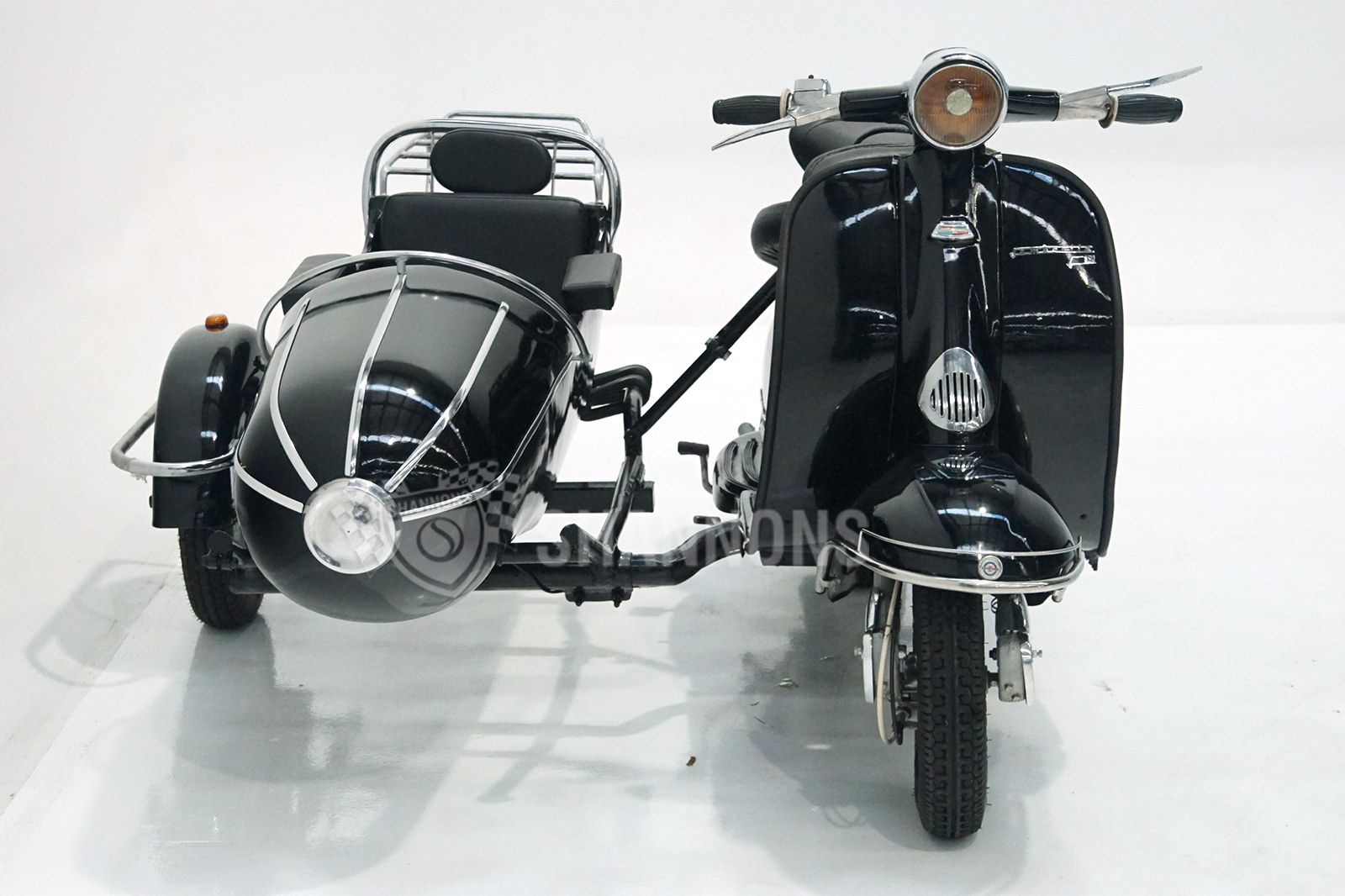 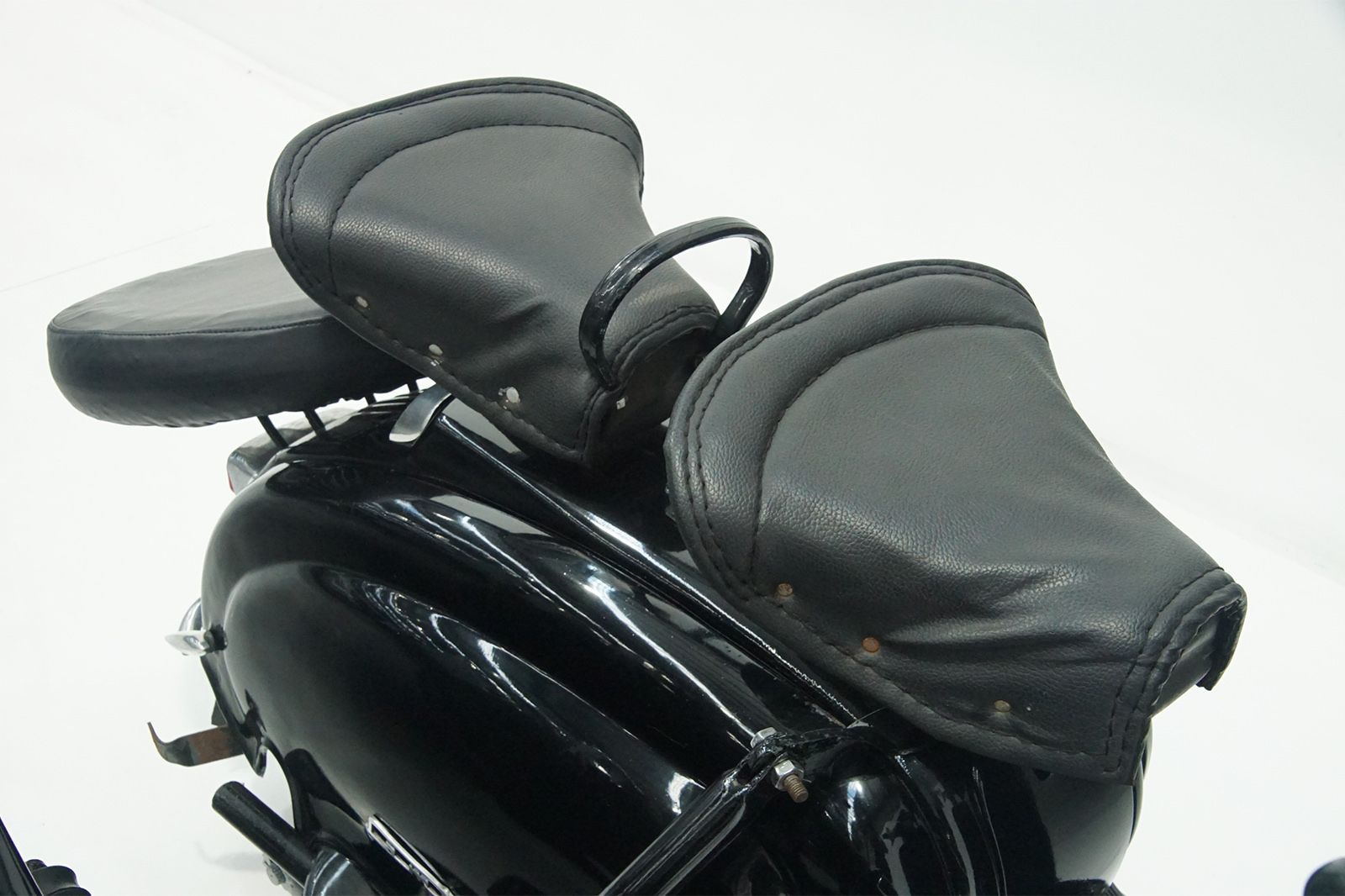 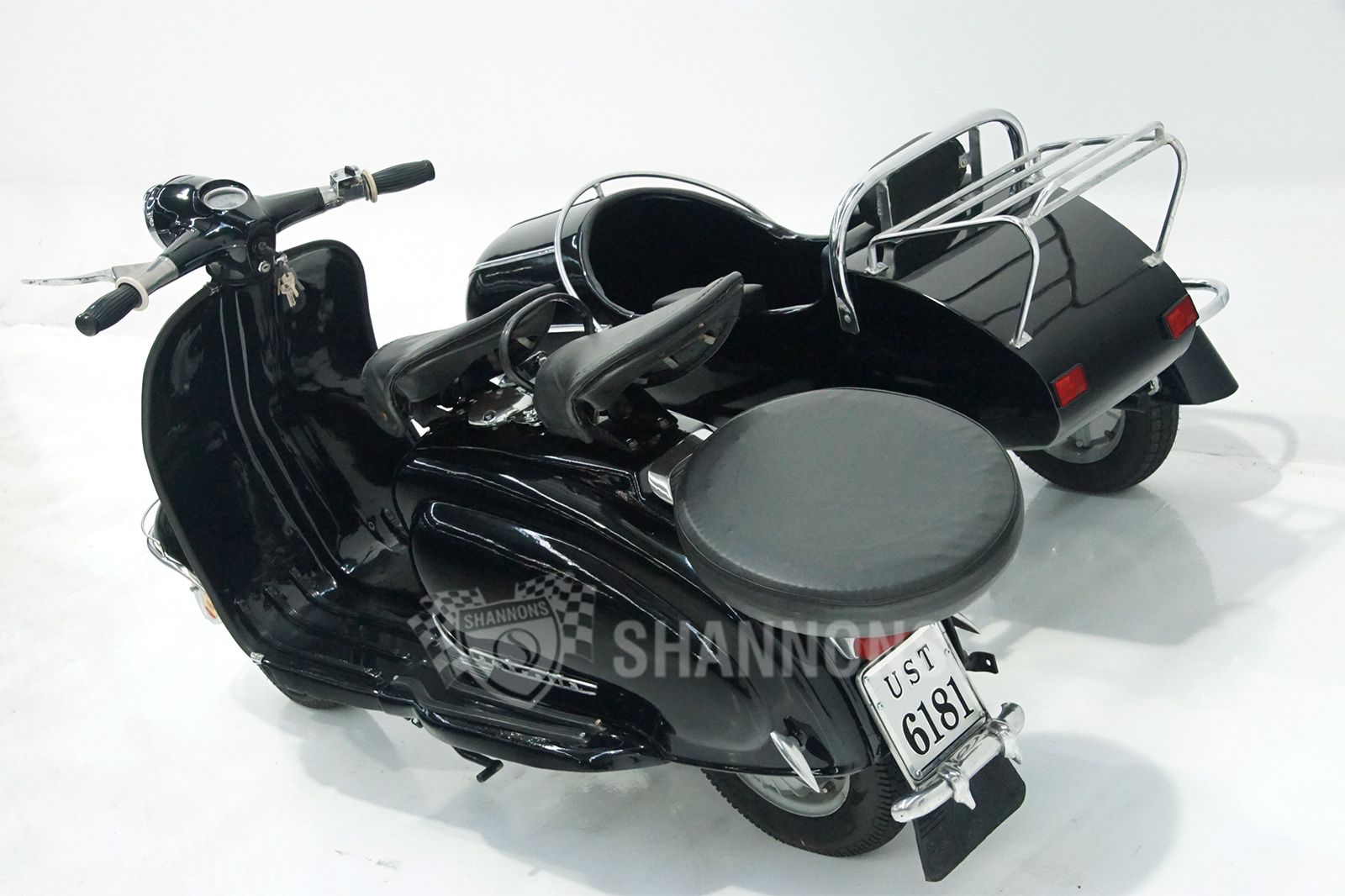 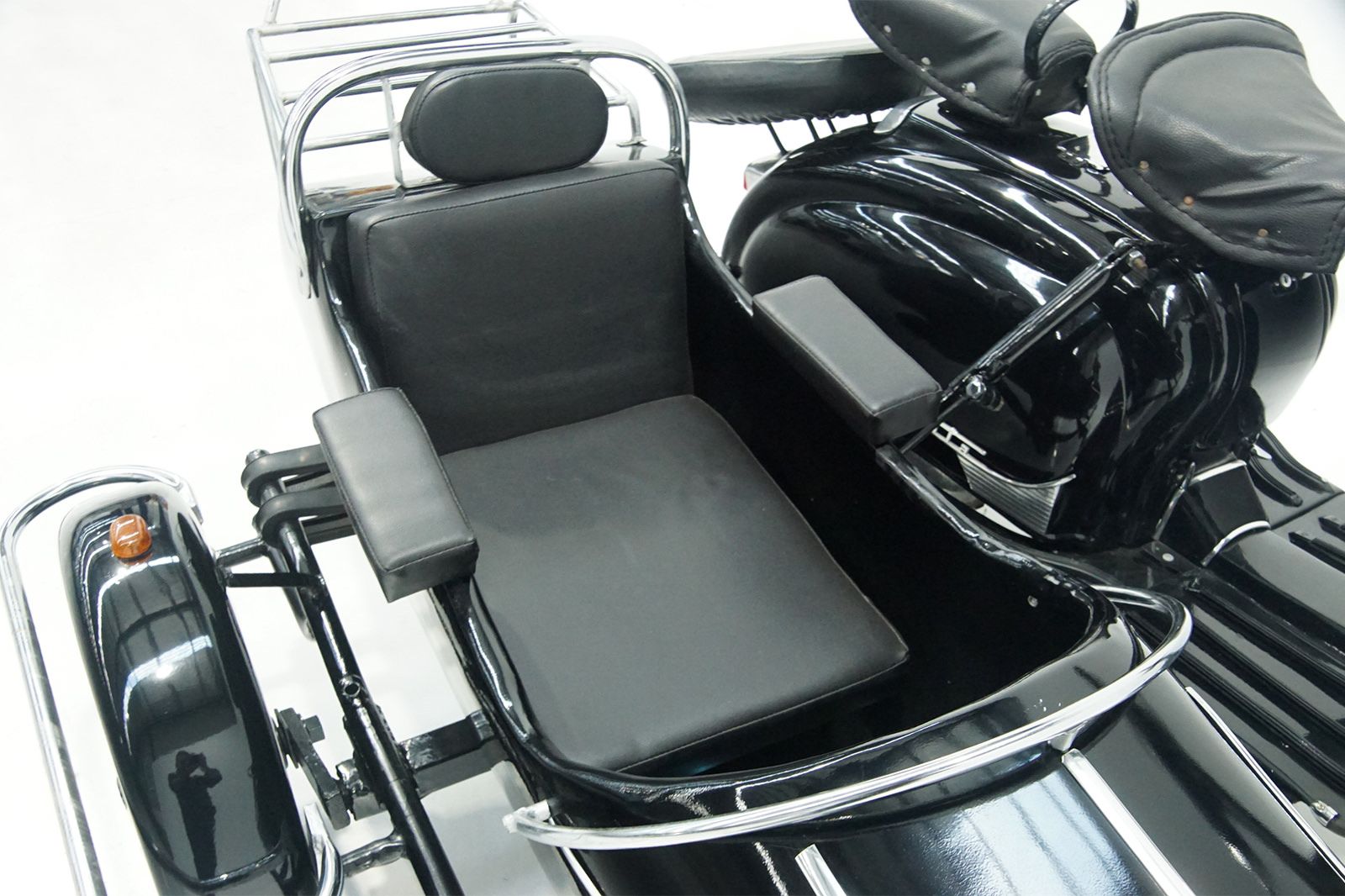 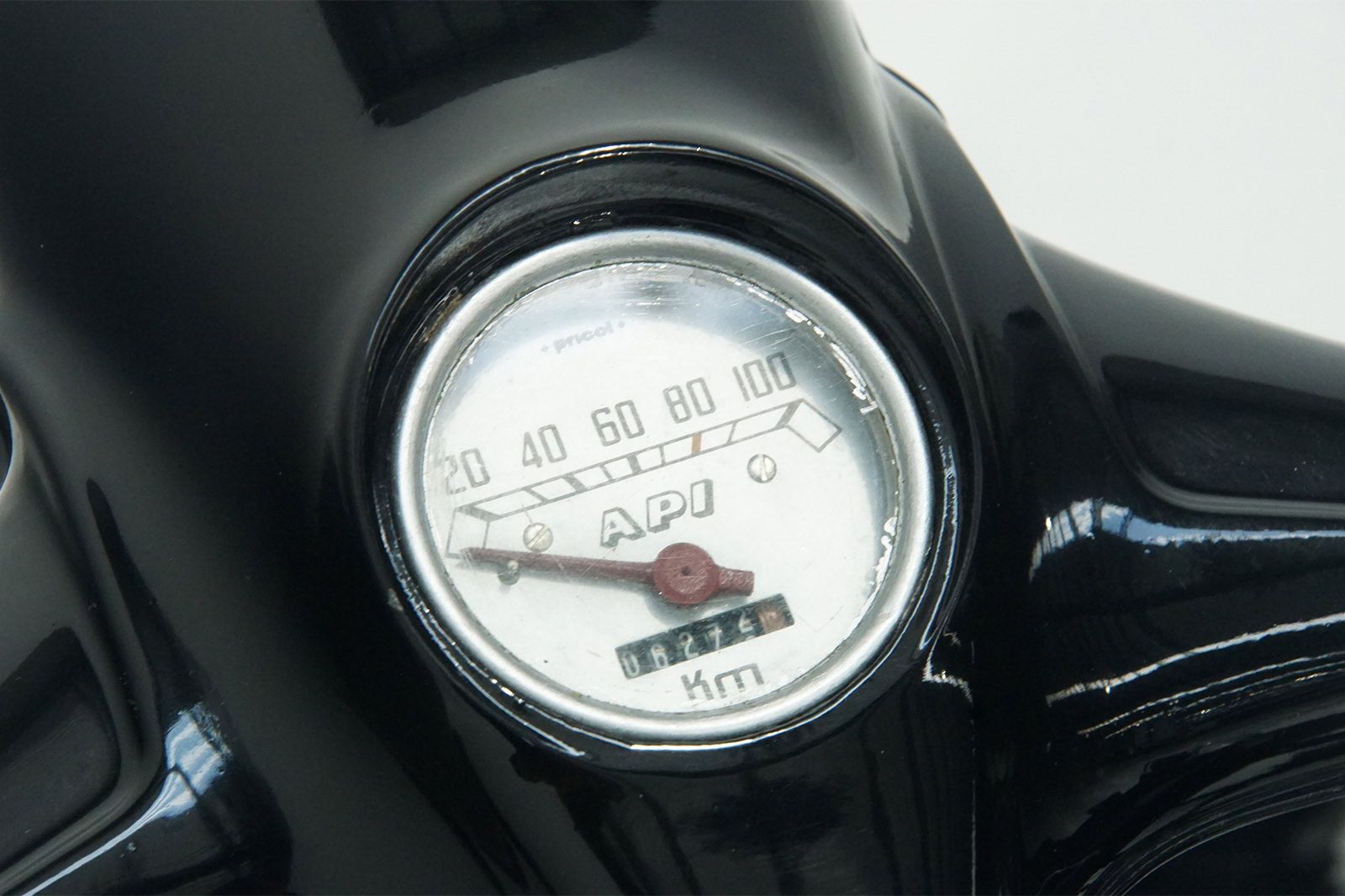