3002 people have viewed this lot

In the years following the First World War, Rolls-Royce supplemented the Silver Ghost with a new six-cylinder model codenamed the Goshawk, a car designed to appeal to the owner-driver market.  Introduced in 1922, the Twenty proved a remarkable success, the first in a line of smaller horsepower models produced alongside the Phantoms in the period leading up to the Second World War.  Increasingly burdened with heavy formal coachwork, the Twenty’s performance came in for some criticism and a more powerful replacement, the 20/25, arrived in 1929.  By increasing the bore and stroke, Rolls-Royce’s engineers raised the new model’s engine capacity to 3.7-litres, improving both power output and torque.  Other changes included four-wheel braking with a servo, an independent handbrake, an all-synchromesh gearbox and a Borg and Beck clutch on later examples.  The chassis retained the traditional semi-elliptic front and rear suspension but came with pedal-operated centralised lubrication.  Despite the 20/25s undoubted popularity, critics continued the call for a more powerful engine and Rolls-Royce had the perfect solution in the new 4 ¼-litre engine from the Derby Bentley and the new model was marketed as the 25/30.  Although the gain in top speed was only marginal, the 25/30’s acceleration - particular at lower revs - was greatly improved.  Sold alongside the complex new Phantom III from 1936, the new 25/30 model proved more popular than first anticipated, with sales reaching a total of 1,198 chassis before the replacement Wraith was unveiled in 1938.  The 25/30 wore a wide range of bodywork, from open tourers to formal limousines, each chassis fitted with individual coachwork built to the customer’s order.  Few 25/30s were exported when new, with only a dozen destined for Australian customers and the number of survivors in this country, is thought to be around twice that number today.  The 25/30 remains an excellent choice for the enthusiast wanting the same superb engineering and build quality of a larger Phantom in a more wieldy (and easier to garage) sized package. 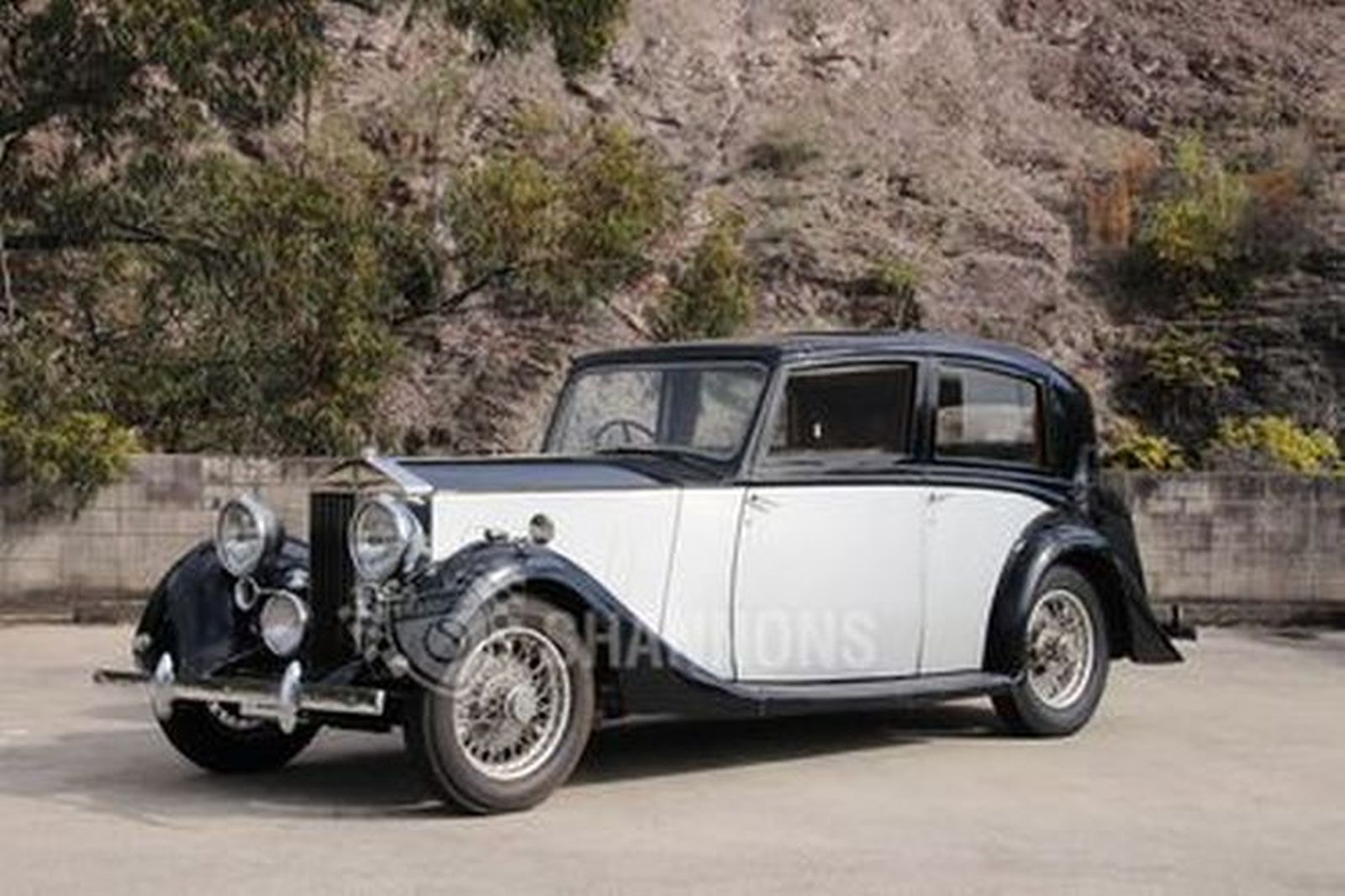