Often described as one of Pininfarina’s most beautiful designs, the Dino’s evolution began with a series of racing prototypes powered by V6 engines in the 1950s, named as a tribute to Enzo Ferrari’s son, who proposed this layout as an alternative to the existing V12s before his life was cruelly cut short by illness in 1956.  Beginning with a series of styling exercises in the mid-1960s, the mid-engined Dino finally became a production reality with the 206 GT in 1969 and was a real break with tradition at Maranello, being the first road going Ferrari with the engine situated behind the driver’s head.  Pininfarina added some novel design touches on the 206 GT, particularly the flying buttresses and side air-intakes that would become signature details on many subsequent models.  Devoid of Ferrari badges, the first 150 Dinos built had a 2-litre engine and aluminium bodywork before a revised 246 model was released, the larger engine housed in a slightly longer wheelbase chassis with steel external panels, while detail changes included bolt-on cast alloy wheels instead of knock-offs.  The transversely-situated 65-degree V6 employed twin overhead camshafts per bank and was fed by triple Weber 40 DCN carburettors, delivering 195 bhp to the rear wheels through a five-speed transaxle. Suspension was derived from the latest racing practice, while ventilated disc brakes all round ensured excellent stopping power.  Thanks to the transverse layout, there was even a decent-sized boot.  Contemporary road testers praised the Dino’s impeccable road manners, strong performance and above all, the sublime beauty of its bodywork.  Although its nearest rival, Porsche’s 911S, may have been a marginally quicker, the driving experience could hardly have been more different – even at low speeds, the Dino generates an incredible mechanical symphony, while the view through the curved glass is something to savour.  The Dino’s relatively affordable price made it a sales success by Italian supercar standards – all told Ferrari built 2487 246s in berlinetta configuration (of which 488 had right-hand drive), plus a further 1274 targa-topped GTS derivatives by the time production finally ceased in 1974.  Today the 246 GT Dino is recognised as a fully fledged classic Ferrari and prices have been climbing steadily upwards as collectors come to fully appreciate the timeless styling, exemplary performance and incredible character imbued in these Italian masterpieces. 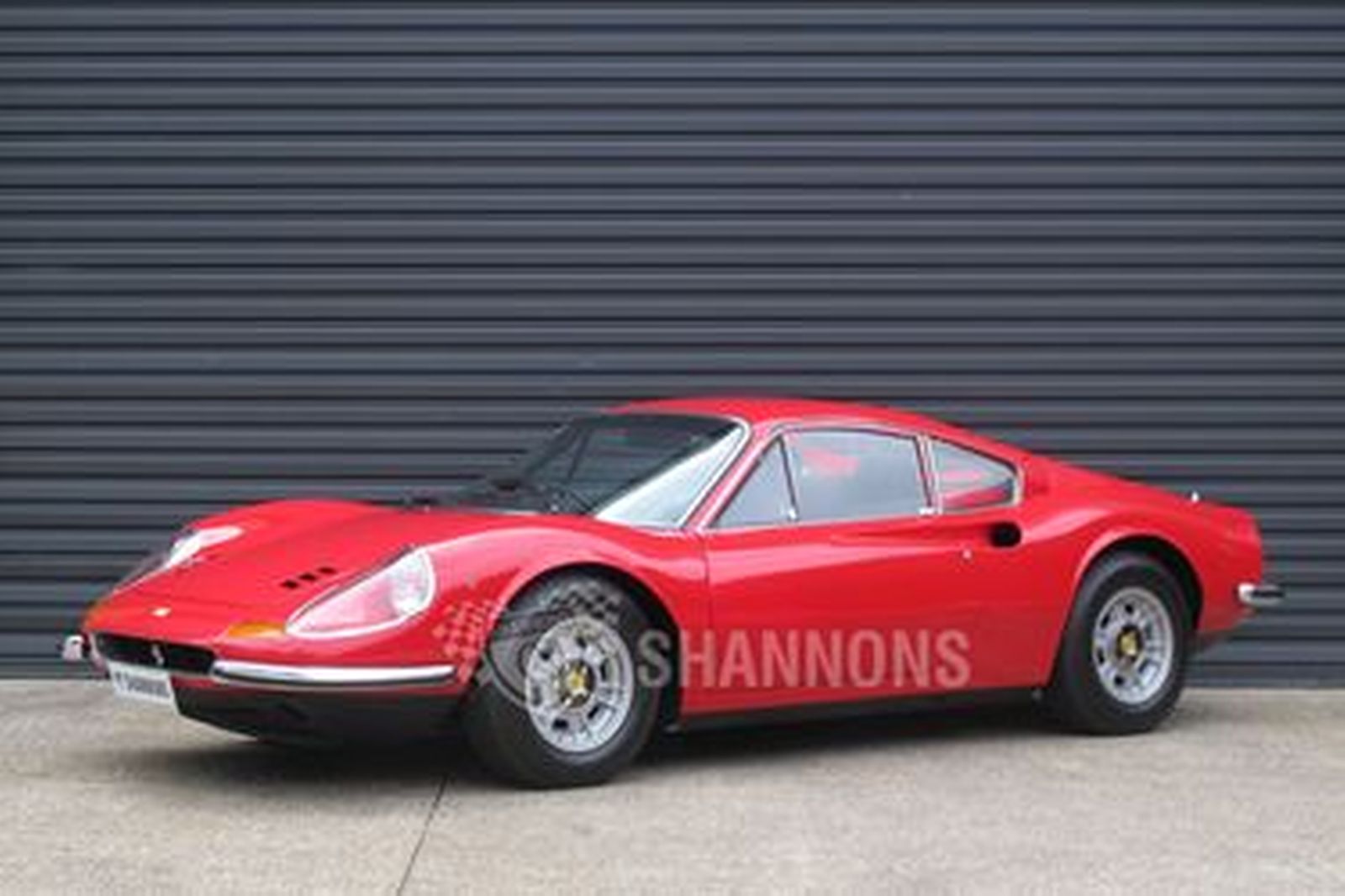 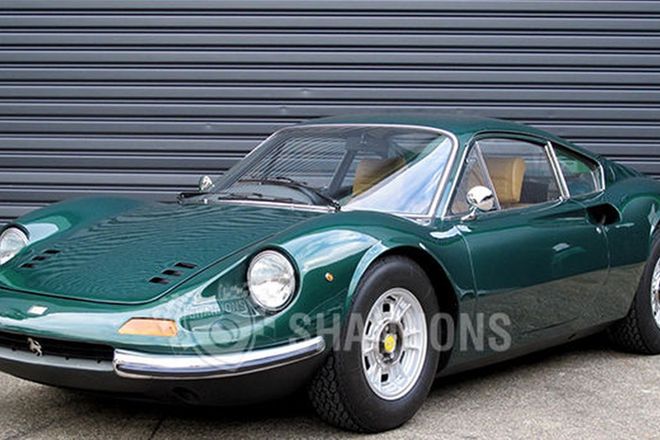 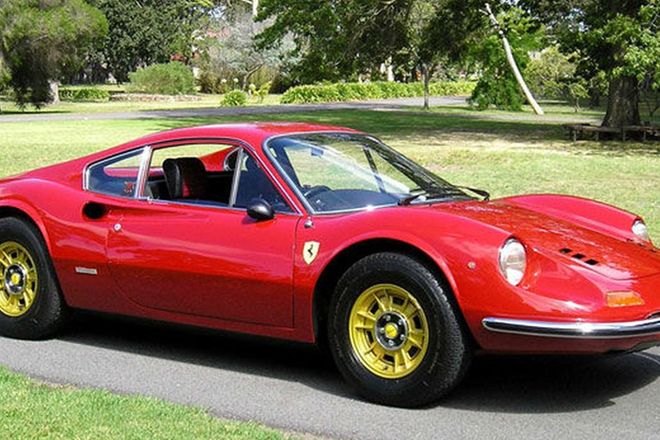 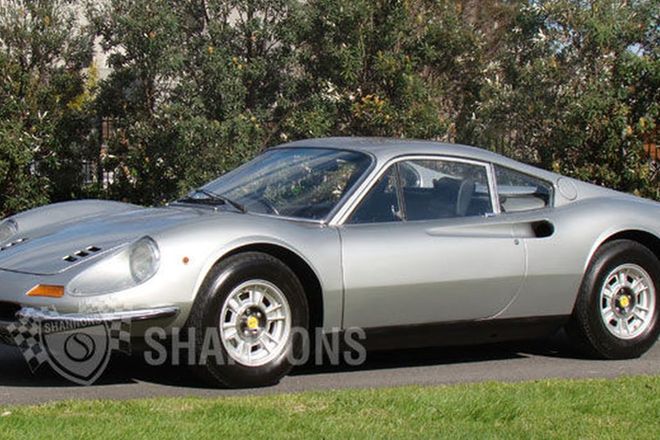 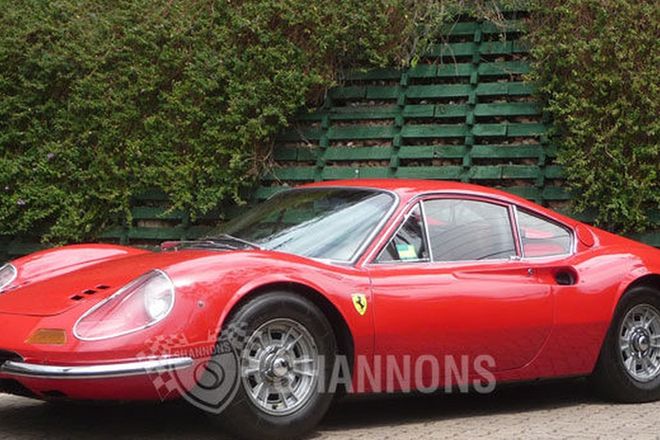