This lot is no longer available
The first all-Australian Torana was the LH model announced in March 1974 and, continuing the tradition of the XU-1s, formed the basis of Holden's assault on Bathurst and the Australian Touring Car Championship. When it came time to homologate the new LH Torana for Bathurst, Holden released an option package known as the L34 -added to the already quick SL/R 5000, this transformed the Torana into ready-made race winner. The most important part of the package was the new engine, a heavily reworked (by Repco Engine Developments) version of the standard 308 block with forged steel rods and cast-alloy pistons, stronger crankshaft, unique cylinder head with bigger ports and valves, roller rockers and new ignition system. A Rochester Q-jet carburettor was fitted, along with a high-pressure fuel pump, plus tubular steel extractors and heavy-duty radiator for improved cooling. The L34 utilised the M21 heavy-duty gearbox and stronger back axle, uprated brakes (with 11-inch ventilated discs up front and 10-inch HQ drums at the rear) and bigger 14 by 6-inch steel rally wheels. The body package consisted of bolt-on flares to cover the bigger rubber, and different stripes to the regular SL/R 5000. Inside, the rubber bar strips, boot mat and centre console were all deleted to save weight. The L34 has a stunning record at Bathurst, finishing second and third on its first attempt in 1974 then scoring successive one-two-three victories in 1975-1976. Total production of L34 SL/R 5000 Toranas was 263 units, all completed in the latter part of 1974 and at a cost of $6,609 each. This rarity, combined with the fact that the L34 was, in many ways, the last real muscle car from the period has kept values very strong and any genuine example is now an ultra-desirable collector's item. 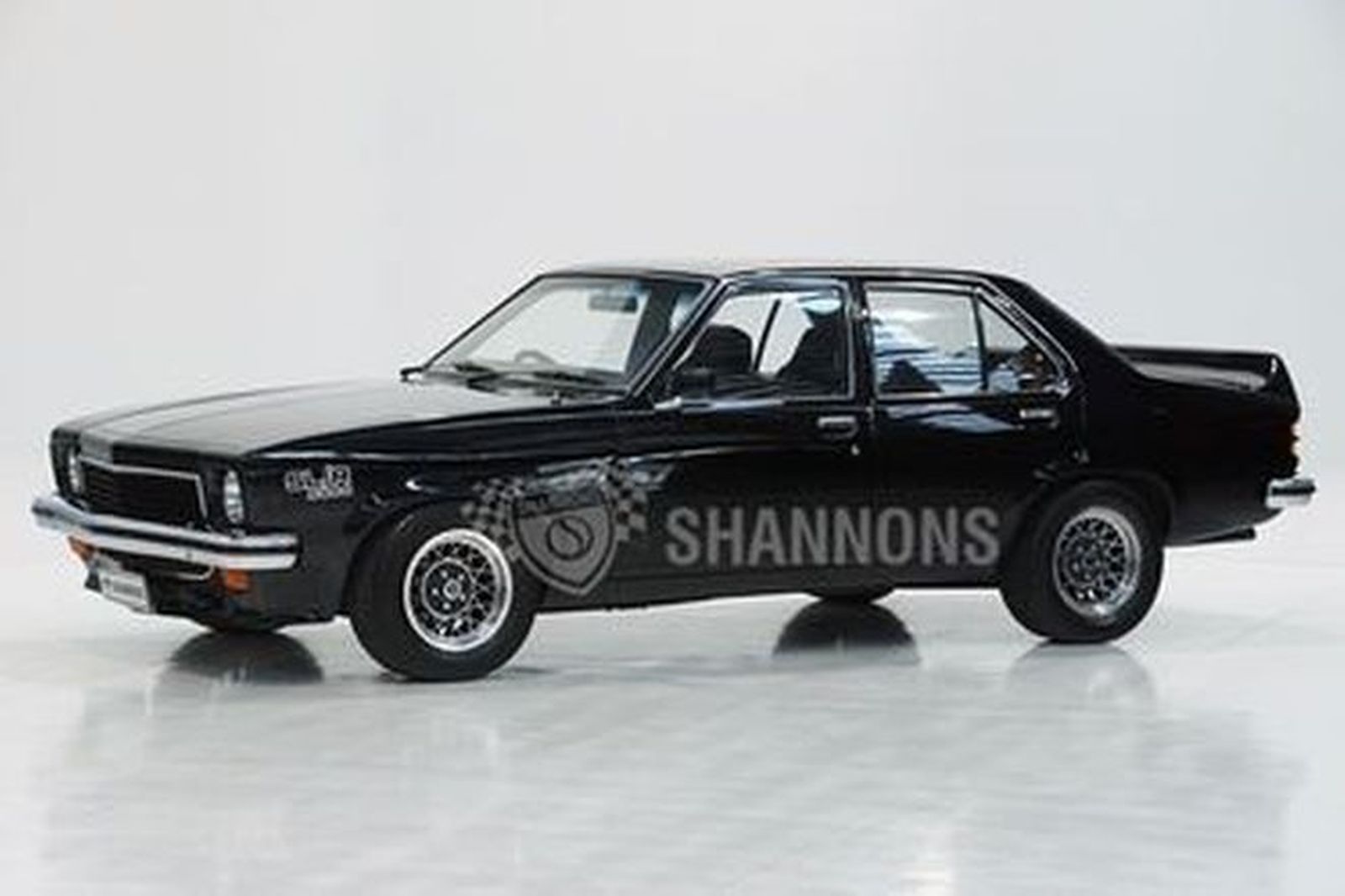 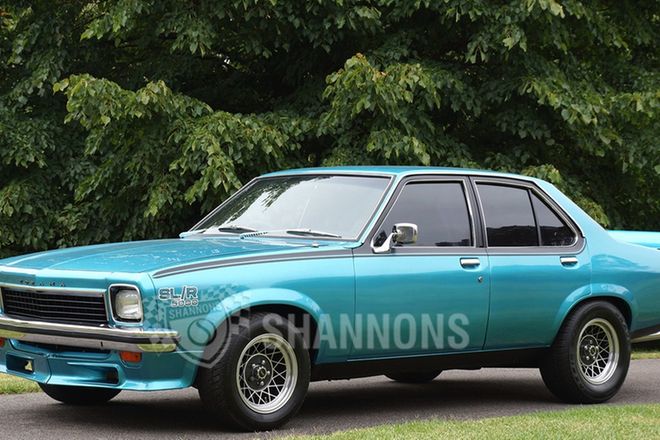 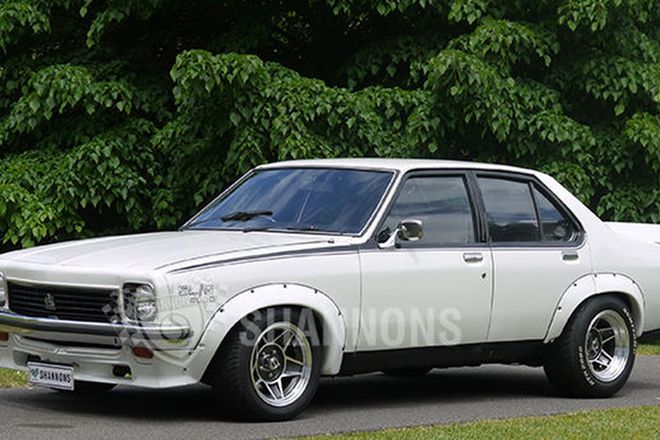