6084 people have viewed this lot

This lot is no longer available
Alongside the new XC Falcon/Fairmont range, Ford announced a revised version of their upmarket Fairlane in May 1976, answering critics who felt earlier Fairlanes had been too closed aligned with the less expensive models. Ford's designers extended the front and rear sections with highly individualistic styling, to give the Fairlane a unique and quite imposing appearance. The frontal styling was, in particular, reminiscent of Ford's American products, with a rectangular grille section and four circular headlamps. The ZH Fairlane was available in two trim levels, the 500 and the Marquis, with the 302-cid V8 as the standard motor, although buyers could specify the optional 351-cid V8 for more power. Ford actually switched to the metric 4.9 and 5.8 designations with the introduction of the XC/ZH models and, in 5.8 guise, the Cleveland developed 217 bhp at 4500 rpm with a four-barrel carburettor to meet the latest ADRs. As one might expect on a full-size luxury car, the Fairlane came with a long list of standard equipment including power steering, automatic transmission and had a very comfortable cabin trimmed in cloth upholstery. Mechanically, the Fairlane was relatively sophisticated, with disc brakes all round, a limited-slip diff and steel-belted radial tyres that transformed the handling. With a list price of $10,049, the ZH Fairlane was a big improvement over its predecessors and arrested the decline in sales of the model in the three-year period it was on sale. Interest in the big Fords of the 1970s has been rekindled in recent years, as they make luxurious, not to mention very affordable muscle cars. 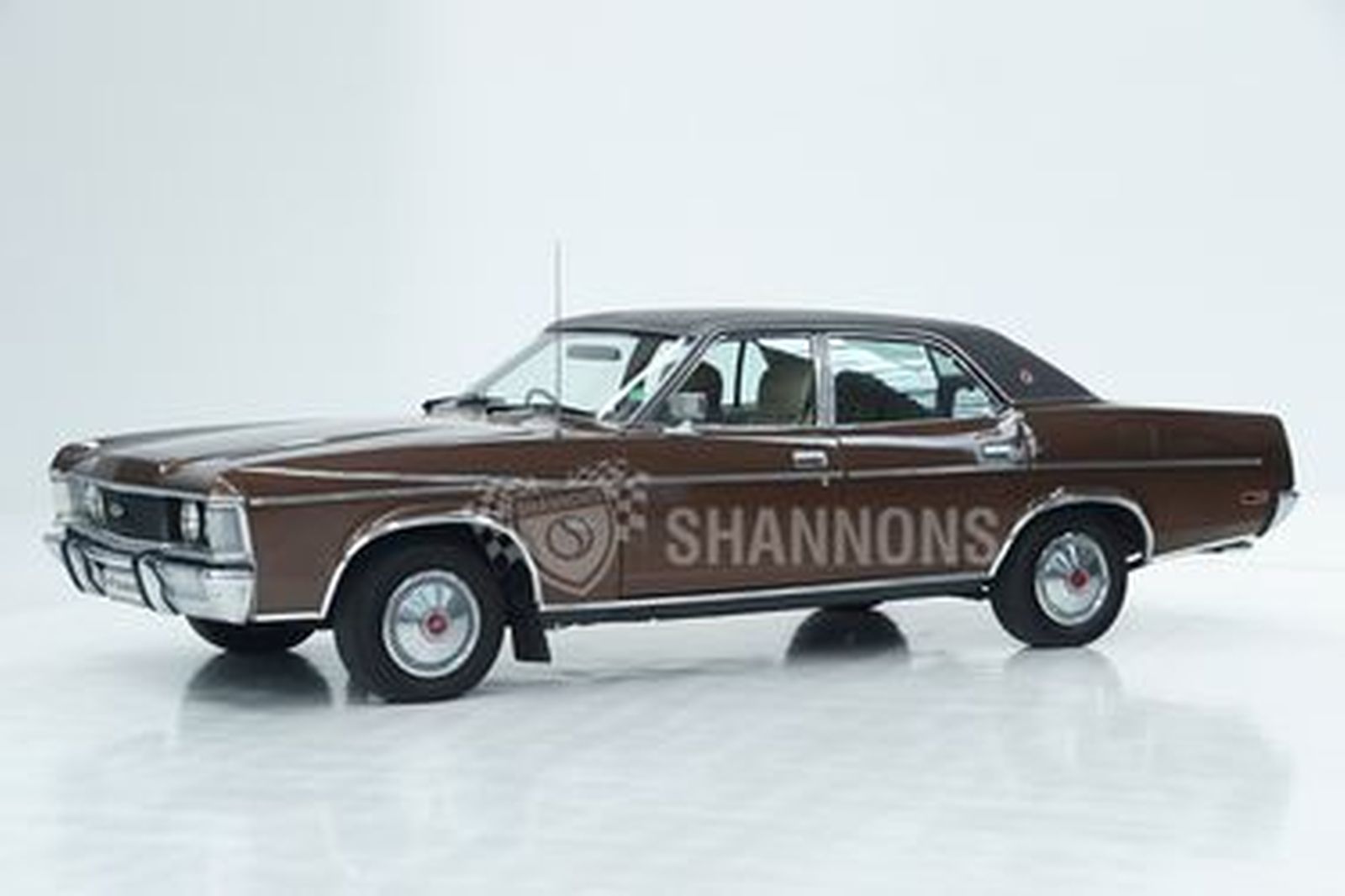