5667 people have viewed this lot

This lot is no longer available
Launched in 1965 as an elegantly styled pillarless coupe with a two-litre four-cylinder engine, it wasn’t until 1968 that BMW reworked the model with the Munich company’s refined and powerful SOHC straight six to created one of the finest grand tourers ever made.  Codenamed E9, the CS’s Karmann-built bodywork featured revised styling with a much-improved frontal aspect and an interior expensively finished in either cloth or leather, with wood facia and leather-rimmed steering wheel.  A twin carburettor 3.0 version was announced at the 1971 Geneva Motor Show, with the fuel injected CSI launched a couple of months later using the latest Bosch D-Jetronic system. The ultimate E9 variant, the CSL, was a homologation special born out of necessity – BMW had to make 1,000 production cars to allow the car to race in the European Touring Car Championship and needed to come with a lighter, faster version of the CSI.  By using lighter gauge steel, plus an aluminium bonnet, boot and outer door skins, BMW managed to save 400 lbs, while boring the cylinders by 0.25mm raised the engine capacity to 3003cc, crucially allowing the car to run in the over 3-litre division and the works racers ultimately expanded to a full 3.5-litres.  BMW enjoyed plenty of success with the highly developed ‘Batmobile’ CSLs, battling with Ford’s Capri for top honours in the ETCC throughout the Seventies, winning the title no less than five times.  In October 1972 BMW added a right-hand drive CSL to the line-up, effectively replacing the CSI with the so-called ‘City Pack’ model, adding standard steel bumpers, electric windows, power steering and carpets.  Priced higher than an equivalent Aston Martin, BMW struggled to sell the 500 examples built when new, hard to imagine now given how coveted genuine CSLs have become over the years.  With a four-speed ZF close-ratio gearbox, ventilated discs all round and 200 horsepower on tap, the BMW is a driver’s car par excellence and, with only a handful ever reaching these shores, surviving examples are now highly prized collector’s items. 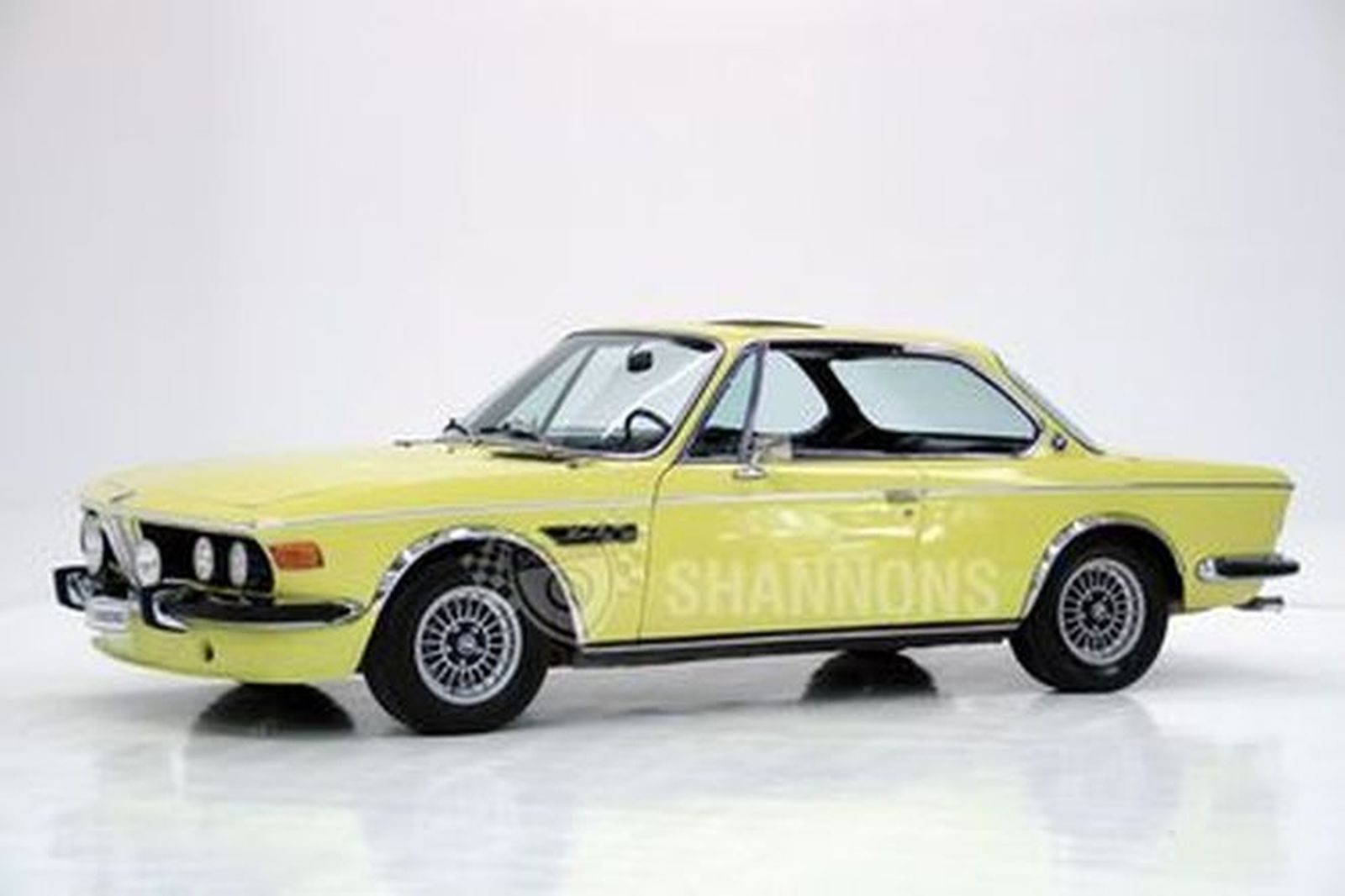