8108 people have viewed this lot

This lot is no longer available
The Valiant Charger was a short wheelbase two door ‘muscle car’ coupe introduced by Chrysler Australia in 1971.
Based on the concurrent VH model Chrysler Valiant sedan initially, it continued as a variant through the subsequent VJ, VK and CL series, until production ceased in August 1978.
It was marketed and badged as the Valiant Charger in the VH and VJ series, and as the Chrysler Charger in the later VK and CL series.
Originally the model range was extensive, with Charger, Charger XL, Charger 770 and Charger R/T models reflecting different equipment levels and engines. As the subsequent series progressed, the model range was reduced.
‘Hero’ of the Charger range was the R/T model in E38 and E49 guise, both models developed specifically for Australian Series Production racing and especially the annual Bathurst race.
The E38 and E49 Chargers have become among the most desirable Australian muscle cars of all time.
At launch the Charger proved an immediate hit, at one stage during the VH model run Charger production totalled 80 percent of all Australian Valiants being manufactured.
During the seven years of production, the Charger carried many variations of essentially two basic powerplants, based on the Chrysler Hemi-6 Engine and versions of the Chrysler LA V8 engine.
The final CL series Charger was introduced in late October 1976 and featured new front bodywork and various CL Valiant refinements. The Charger XL variant was deleted such that the CL series offered only the Charger 770. 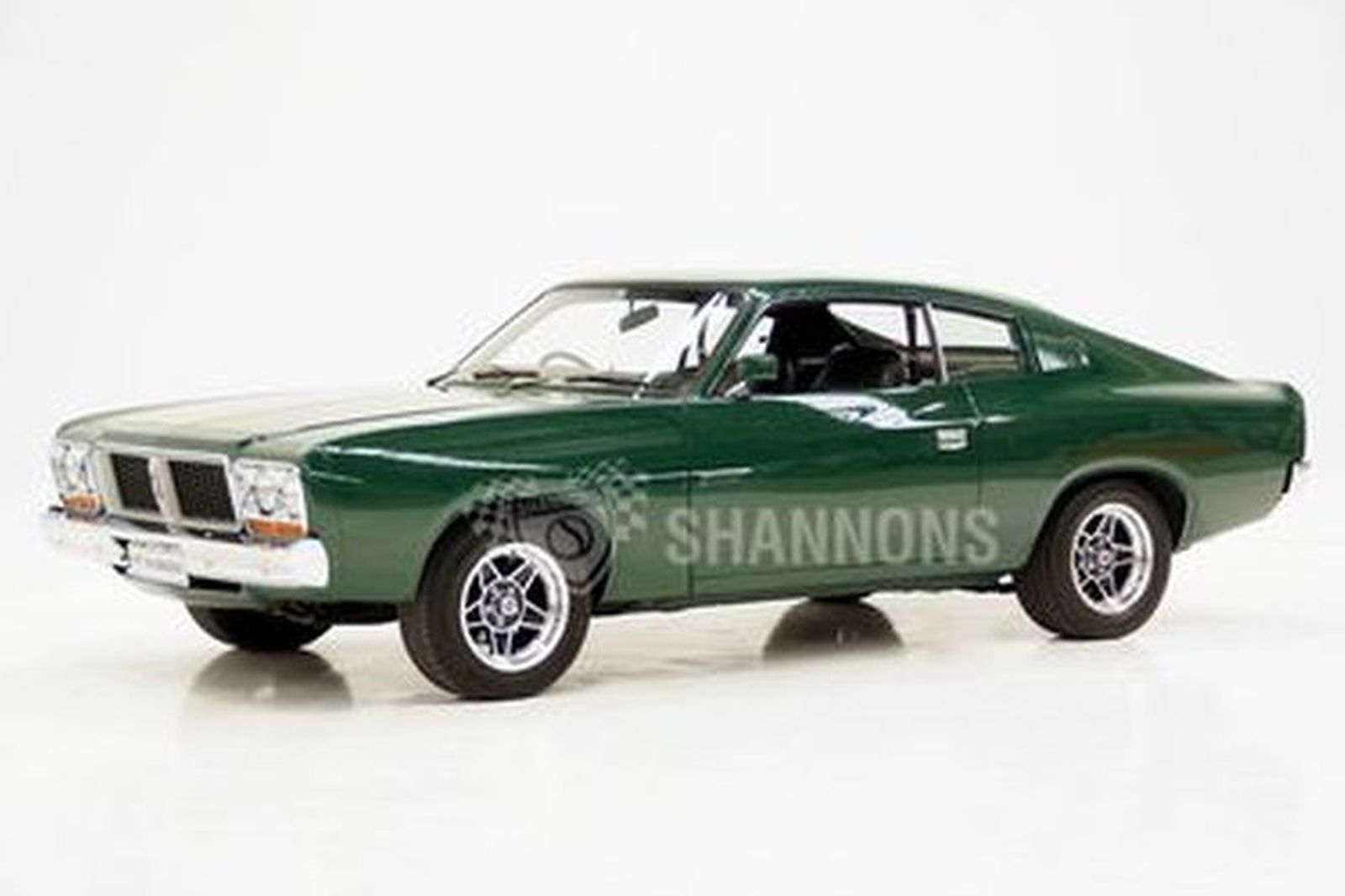