6765 people have viewed this lot

Badged the 100, the first of the Big Healeys debuted at the 1952 Earls Court Motor Show and soon developed a reputation for mechanical ruggedness, helped by a competition career spanning two decades.  The Big Healey evolved into the torquier 100/6 by 1956 but critics felt it lacked power so a major revision in 1959 saw the introduction of the more powerful 3000.  The six-cylinder engine had greater displacement - up from 2639cc to 2912cc - and this, combined with a raised compression ratio of 9.0:1 and twin SU HD6 carburettors, saw the output lifted to 124 horsepower at 4600 rpm.  To cope with the additional power, Abingdon’s engineers revised the gearbox internal and final drive ratios slightly, adding a beefed up (10-inch) clutch for good measure.  The 3000 had greater stopping power as well, thanks to new Girling disc brakes on the front wheels.  Visually indistinguishable from the previous 100/6, the new 3000 was sold in either two-seater (BJ7) or 2+2 (BT7) configurations, the latter aimed squarely at the lucrative American market where the vast majority of Austin-Healeys were sold.  Popular options included wire-spoked wheels, overdrive and a hardtop.  The 3000 became BMC's front line rally weapon beginning from 1959, scoring its first class win in the gruelling Liege-Rome-Liege Rally thanks to Peter Riley and Rupert Jones, kicking off a long and successful competition career spanning most of the next decade.  The press sang the Big Healey’s praises, respected American journal Road & Track summarising their August 1959 test stating “the new Austin-Healey 3000 is… a real enthusiasts’ sports car: fun to drive, with lots of performance and good handling and braking characteristics… dollar for dollar this is still one of the top sports cars in the market.”  Only on sale for less than three years, the 3000 Mark I BN7 remains one of the rarest and most sought after Big Healey variants, with a combined production tally of just 2,825 units, the majority of these sold to North American customers – best estimates for RHD production are just 157 cars.  Demand for the Big Healeys has always remained strong and values remarkably buoyant, but the real pleasure is to be had behind the wheel of these classic British sports cars. 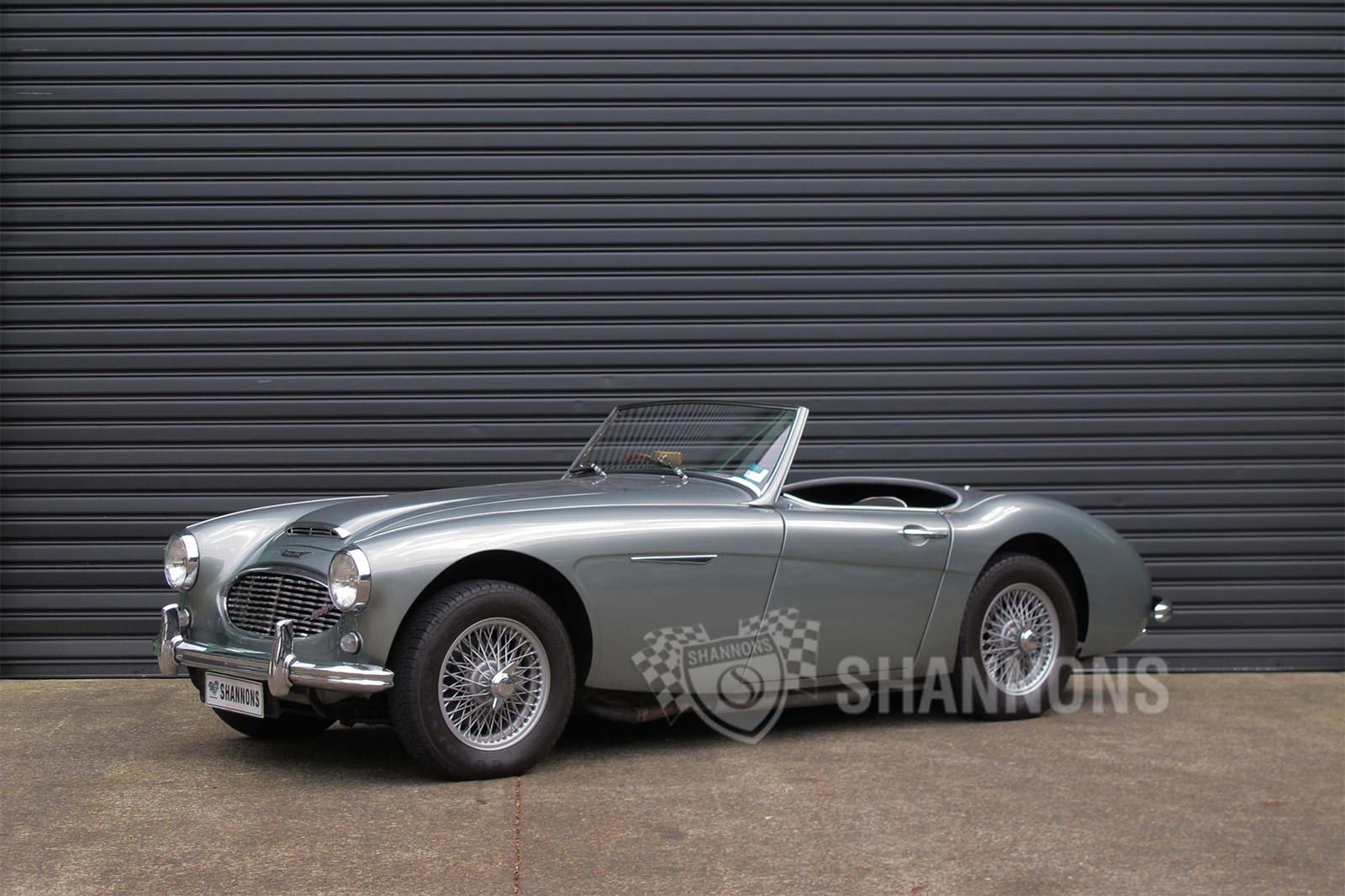 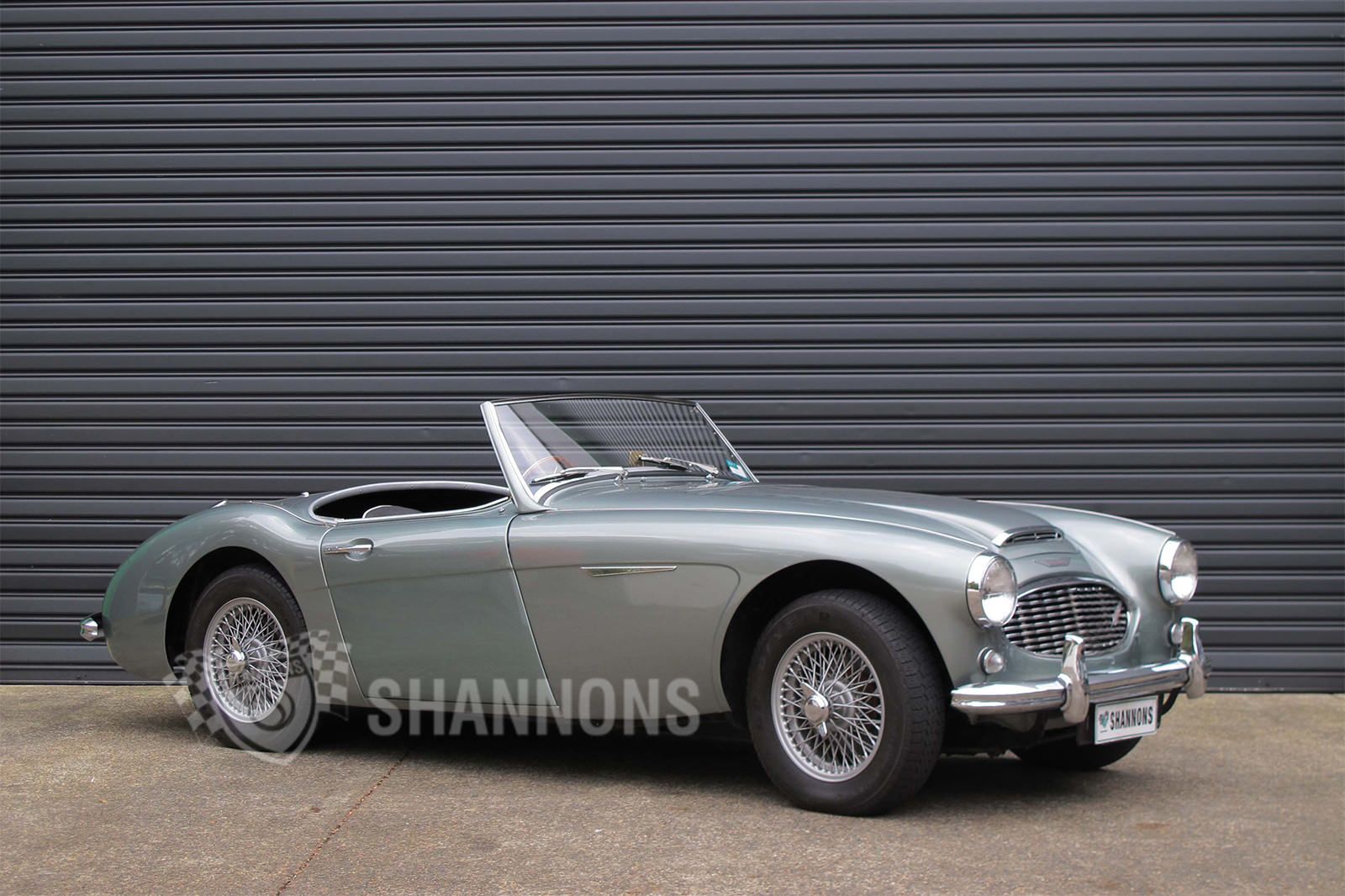 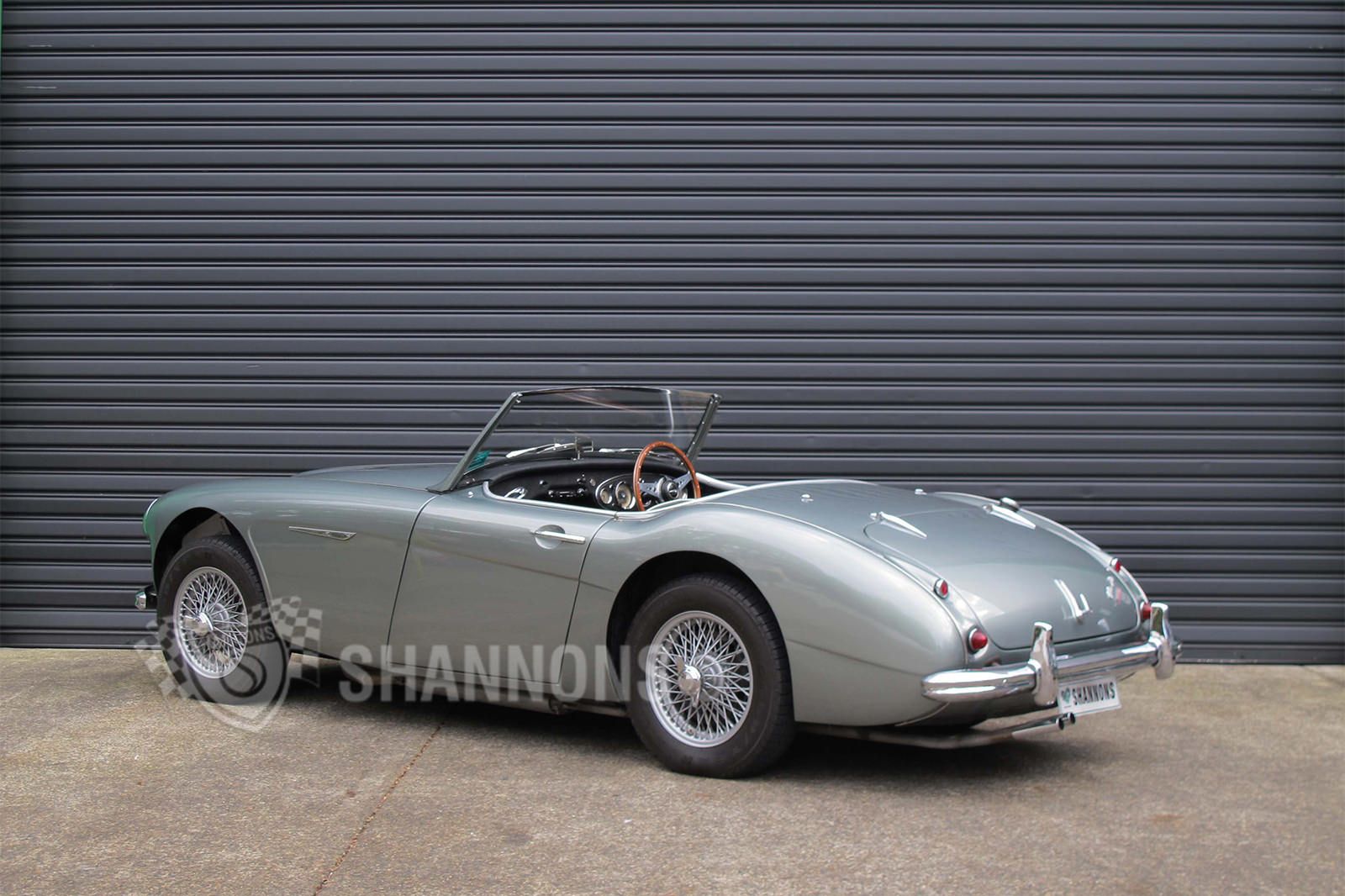 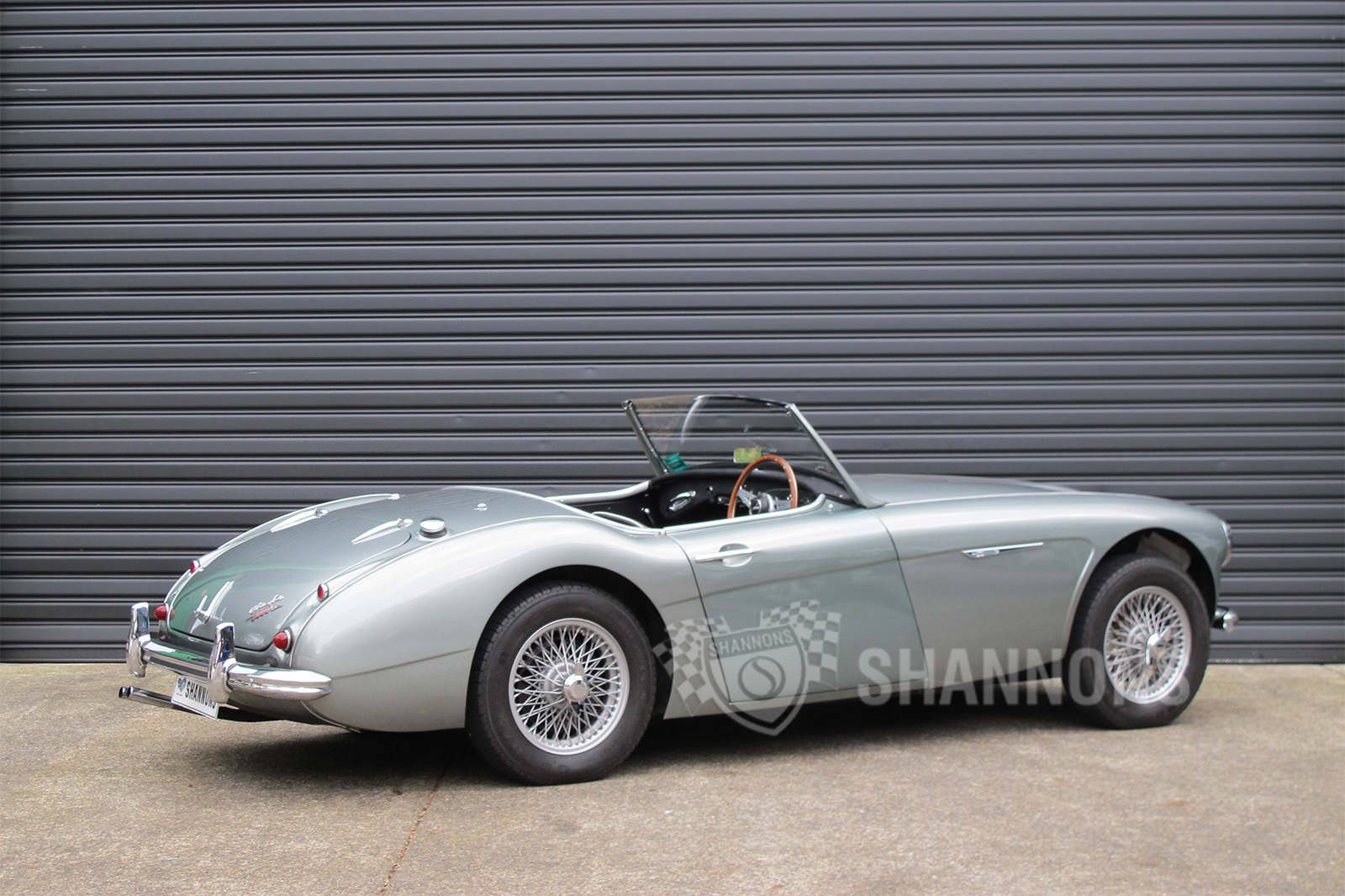 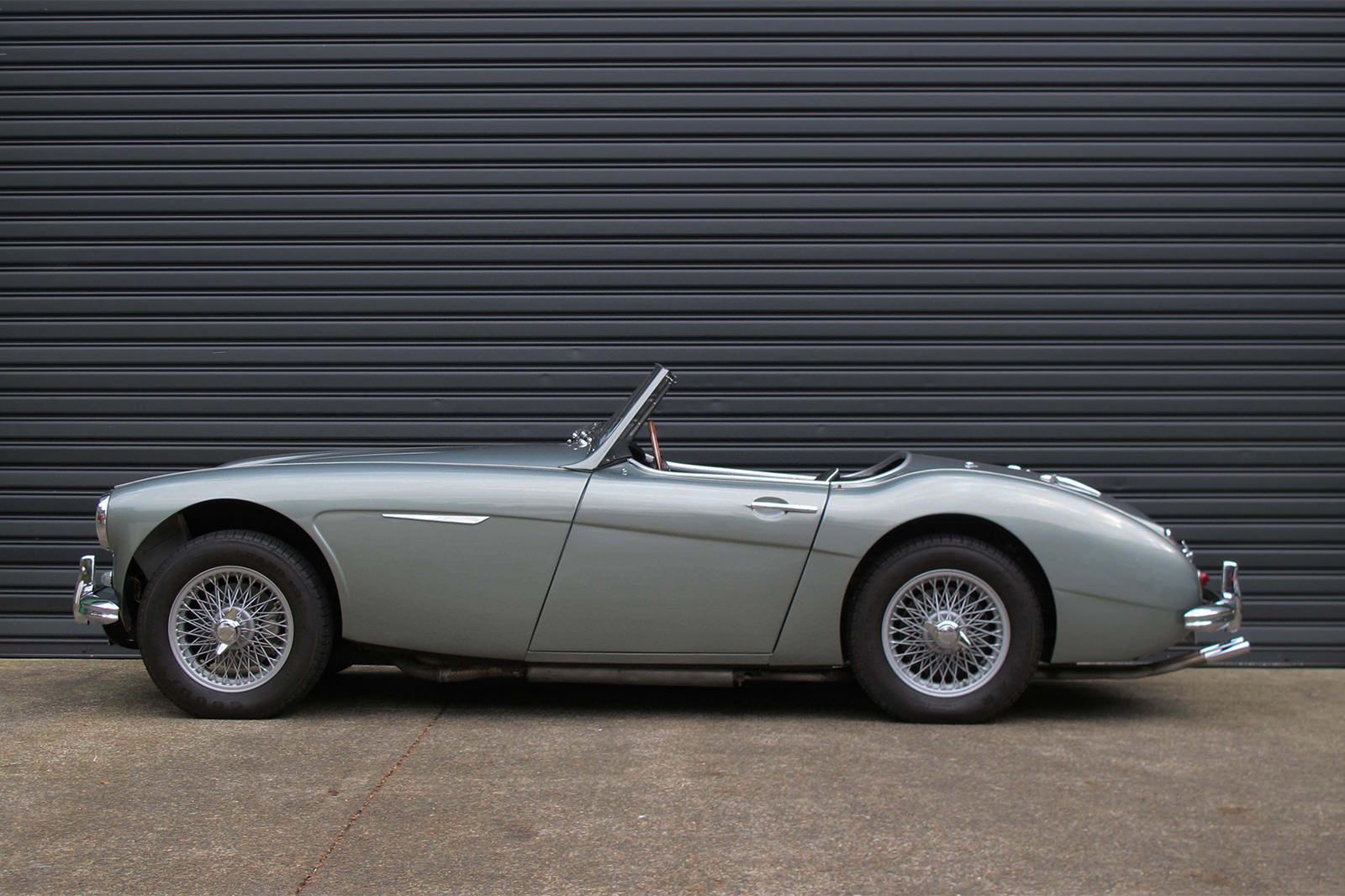 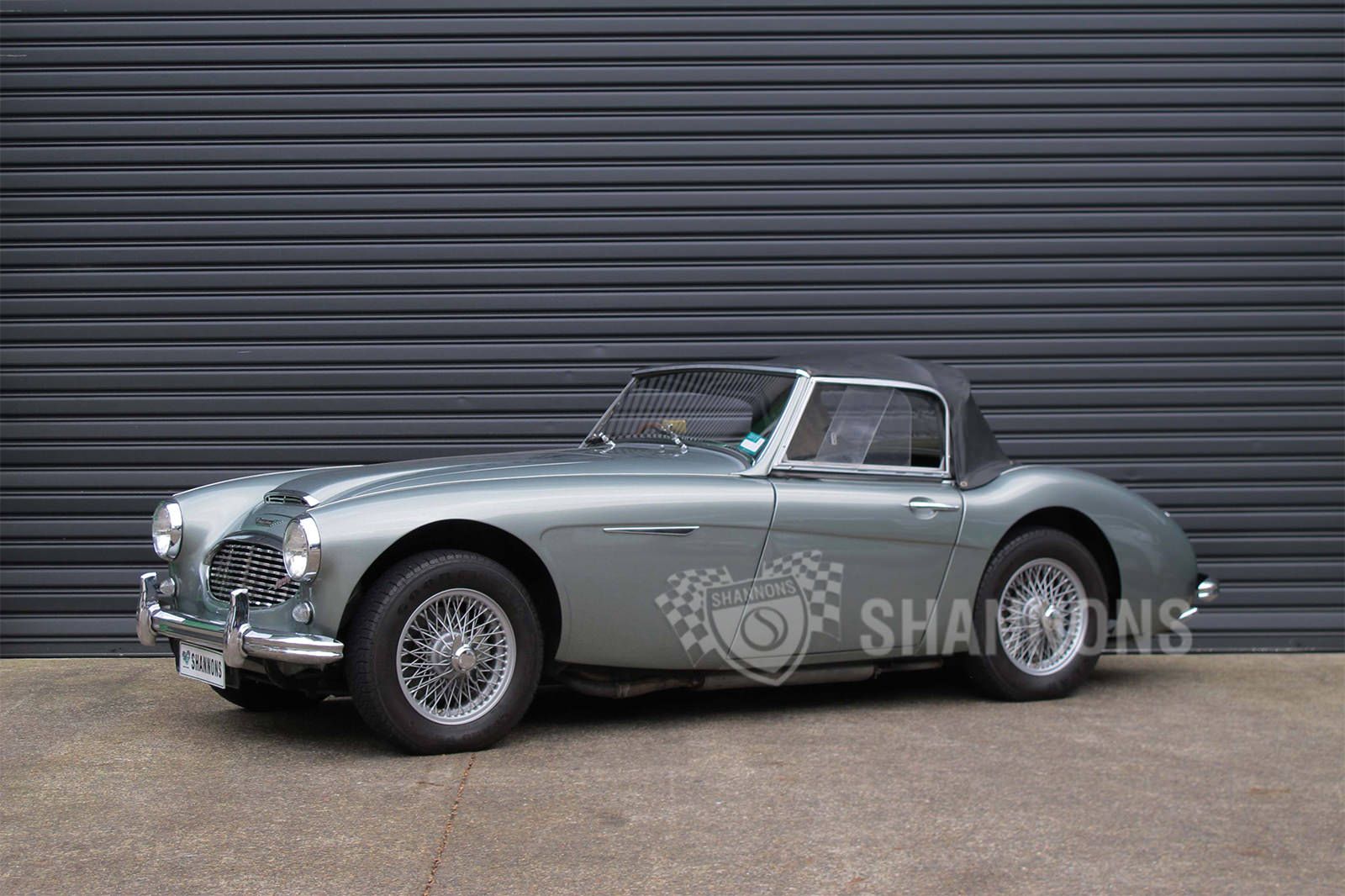 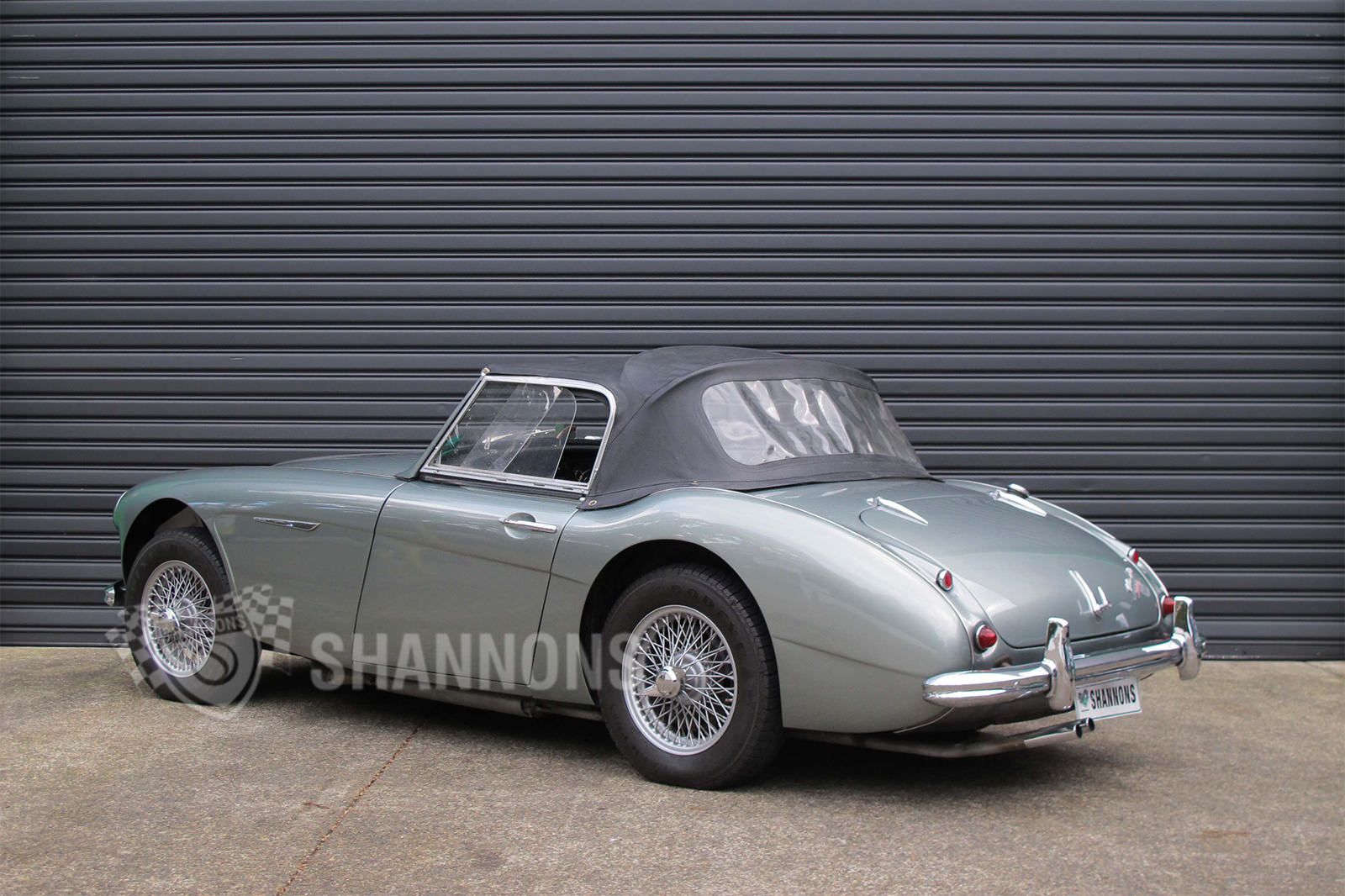 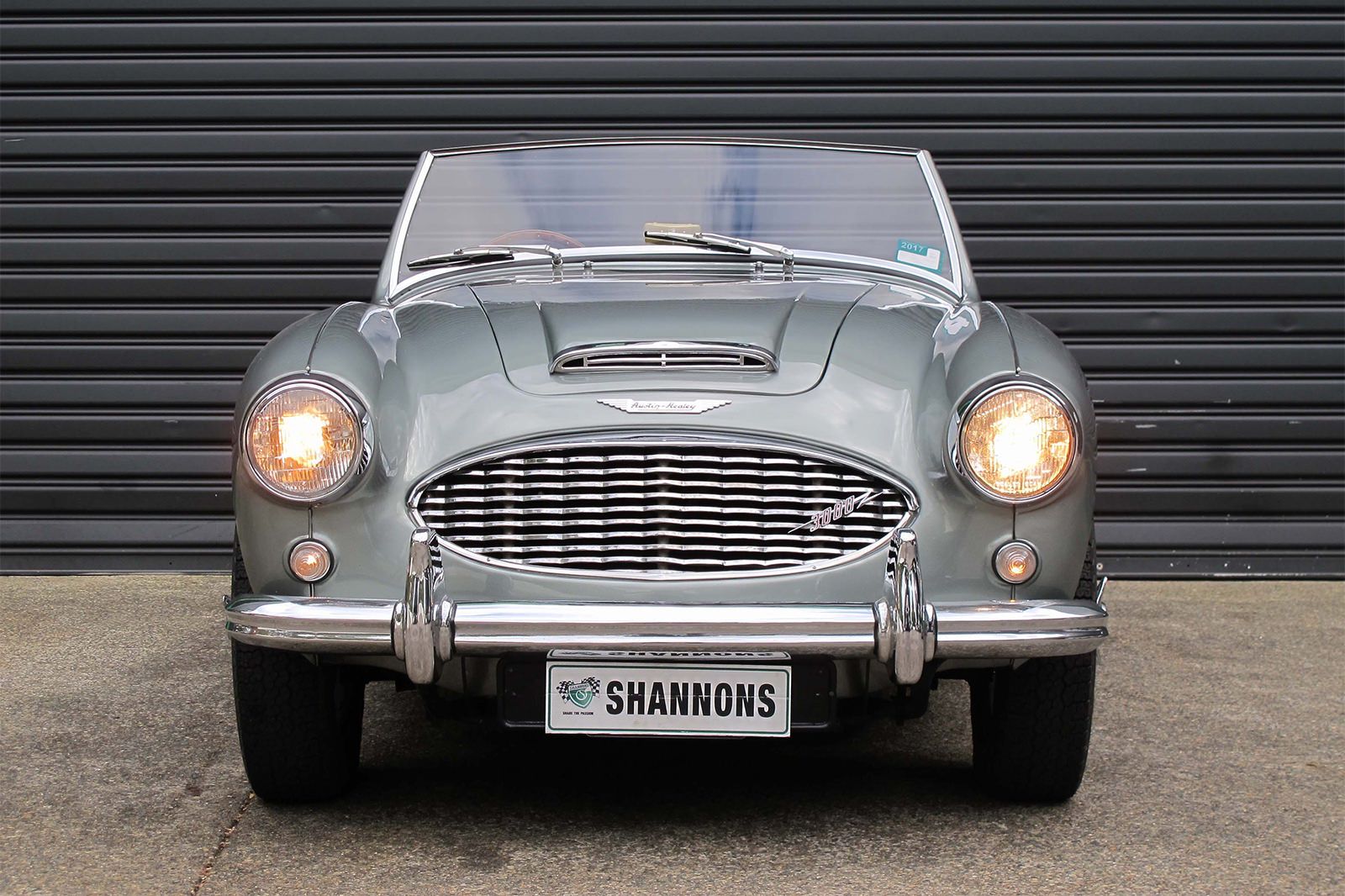 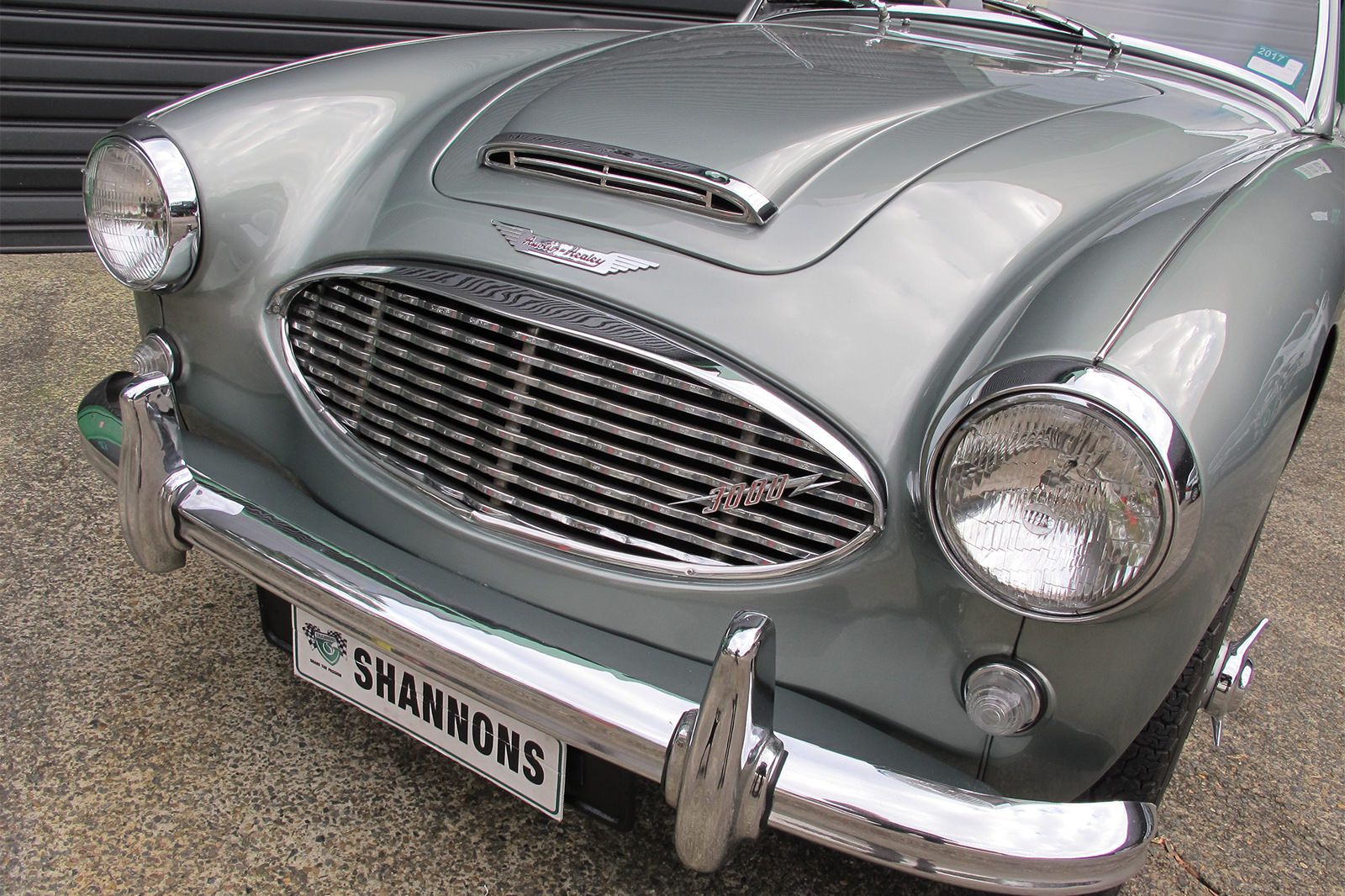 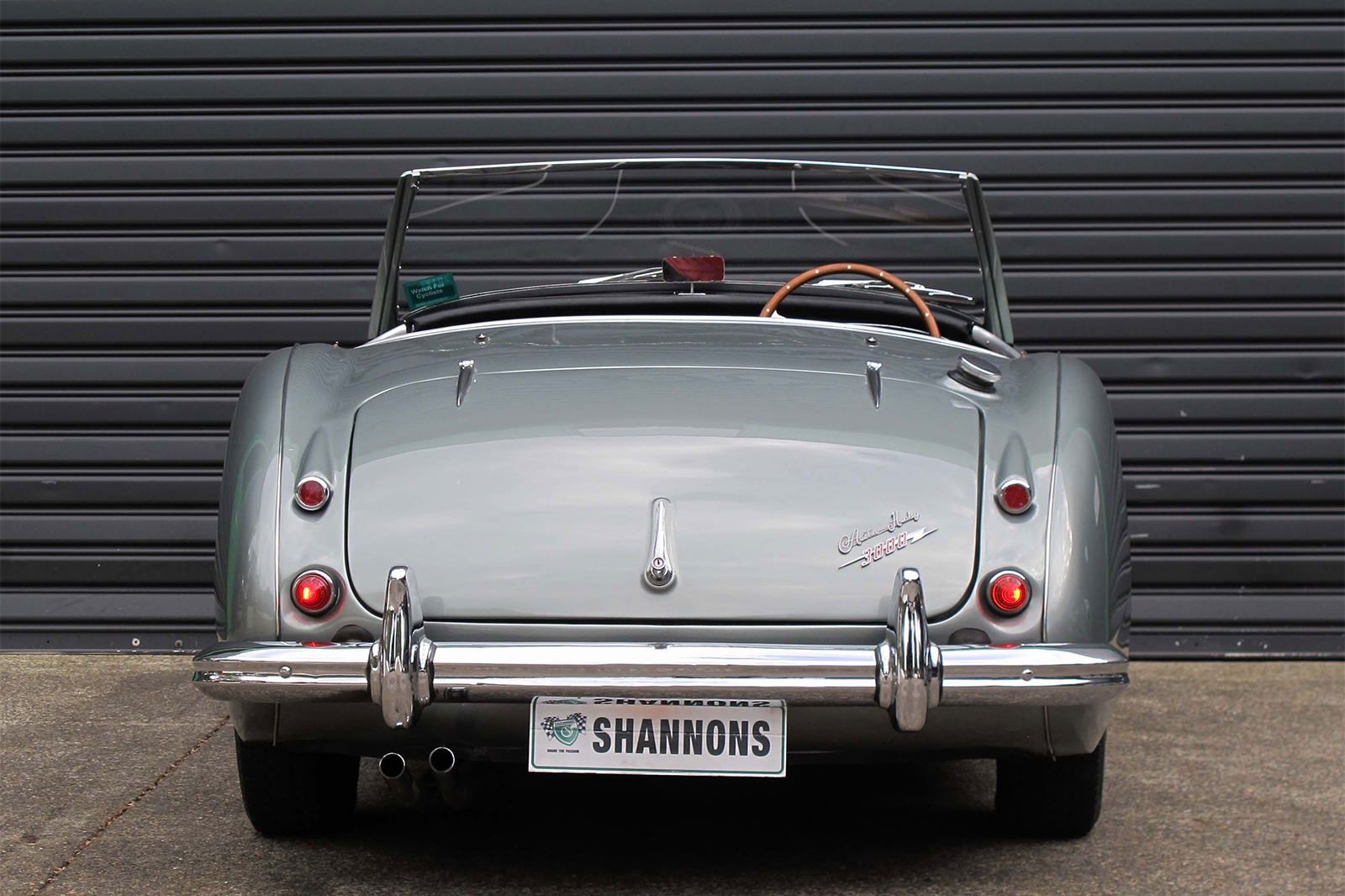 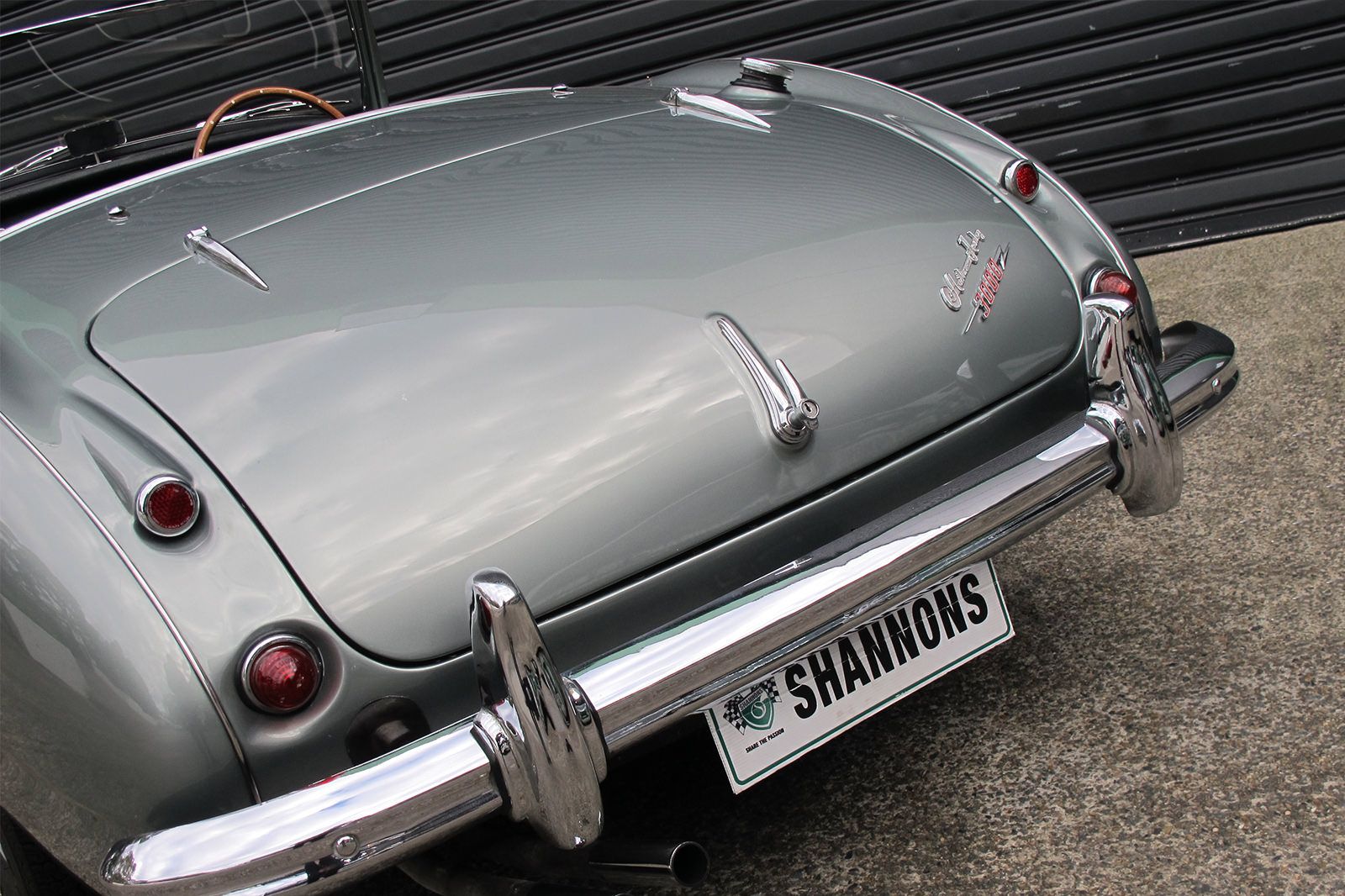 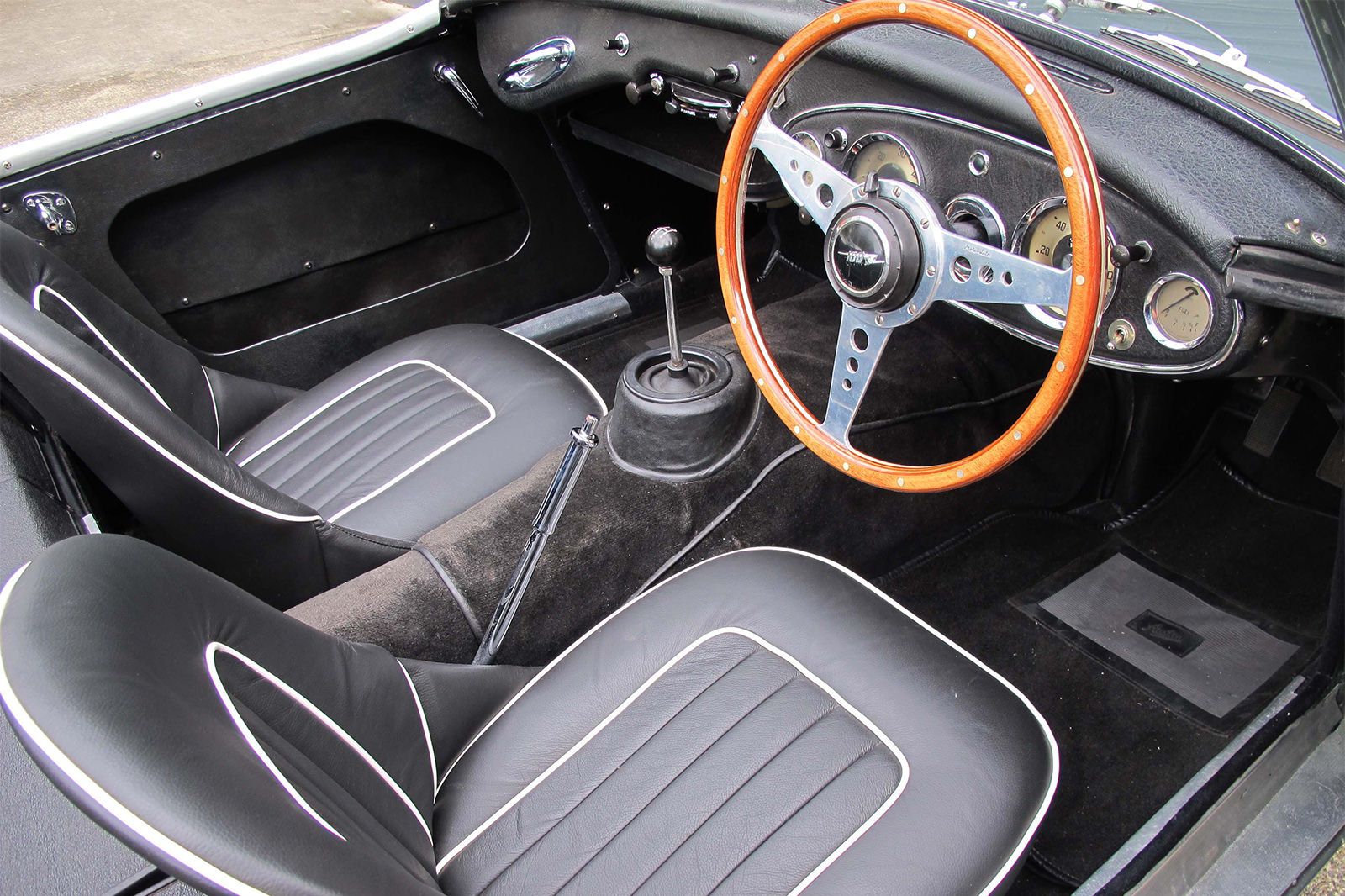 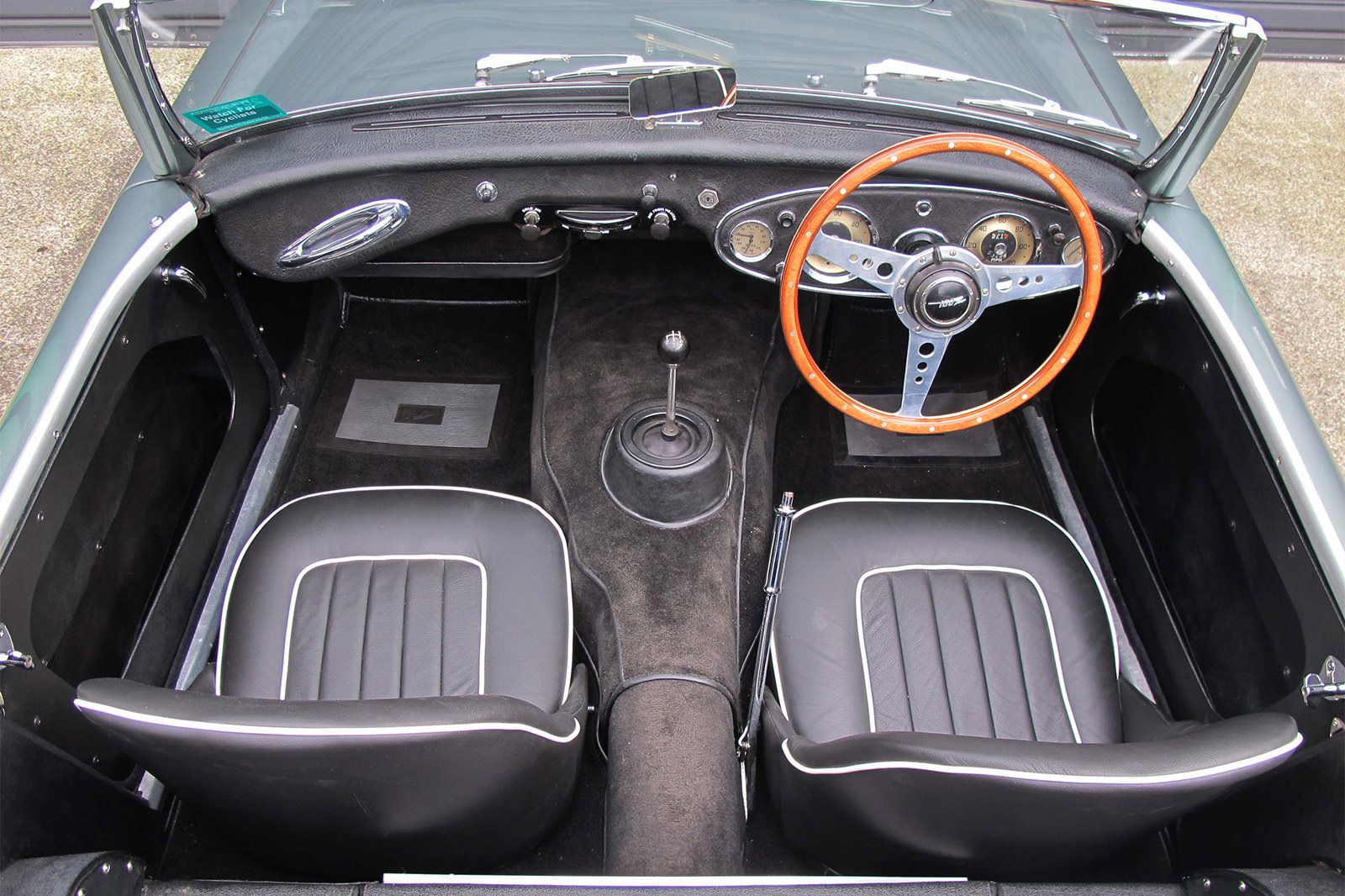 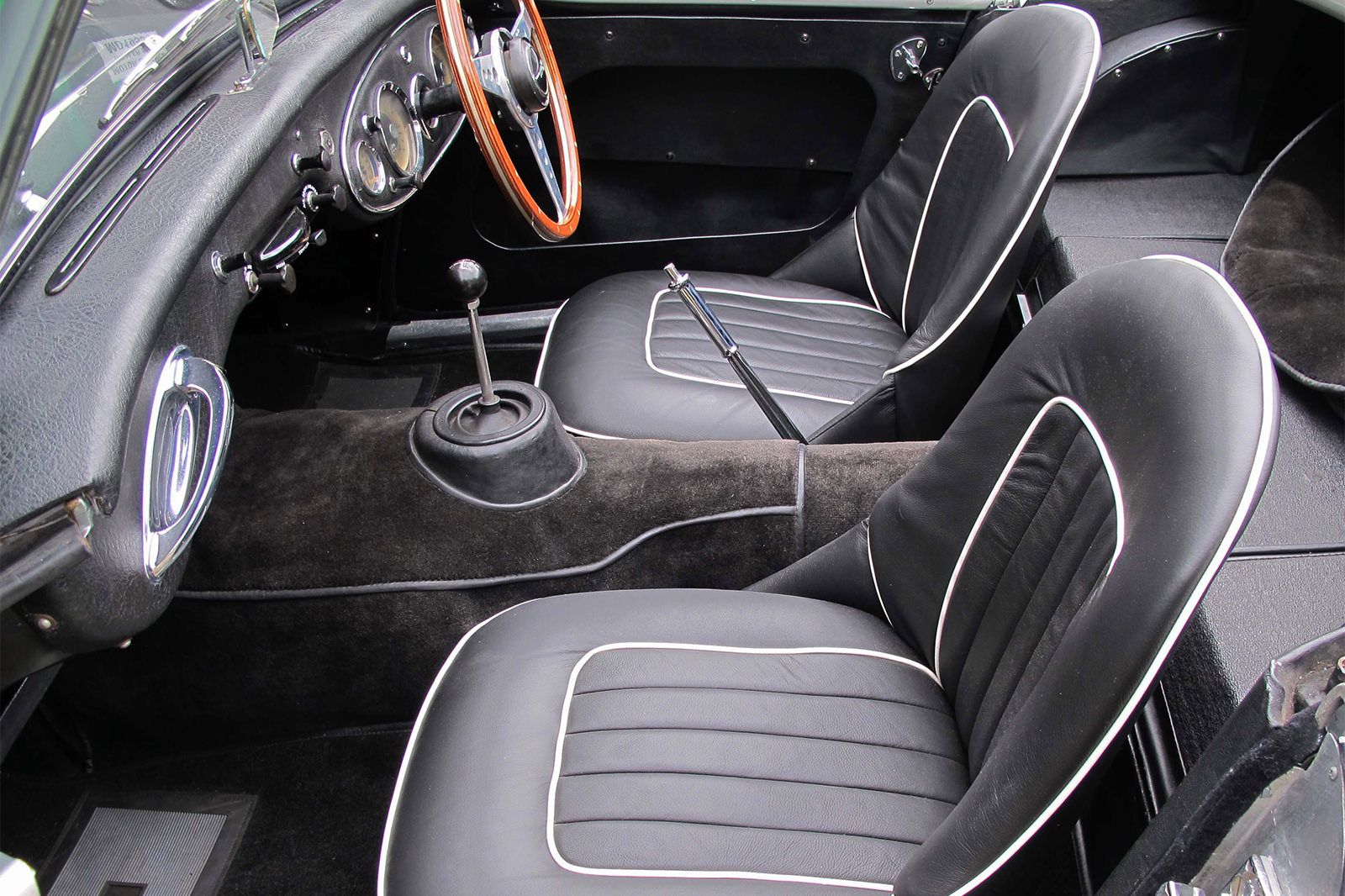 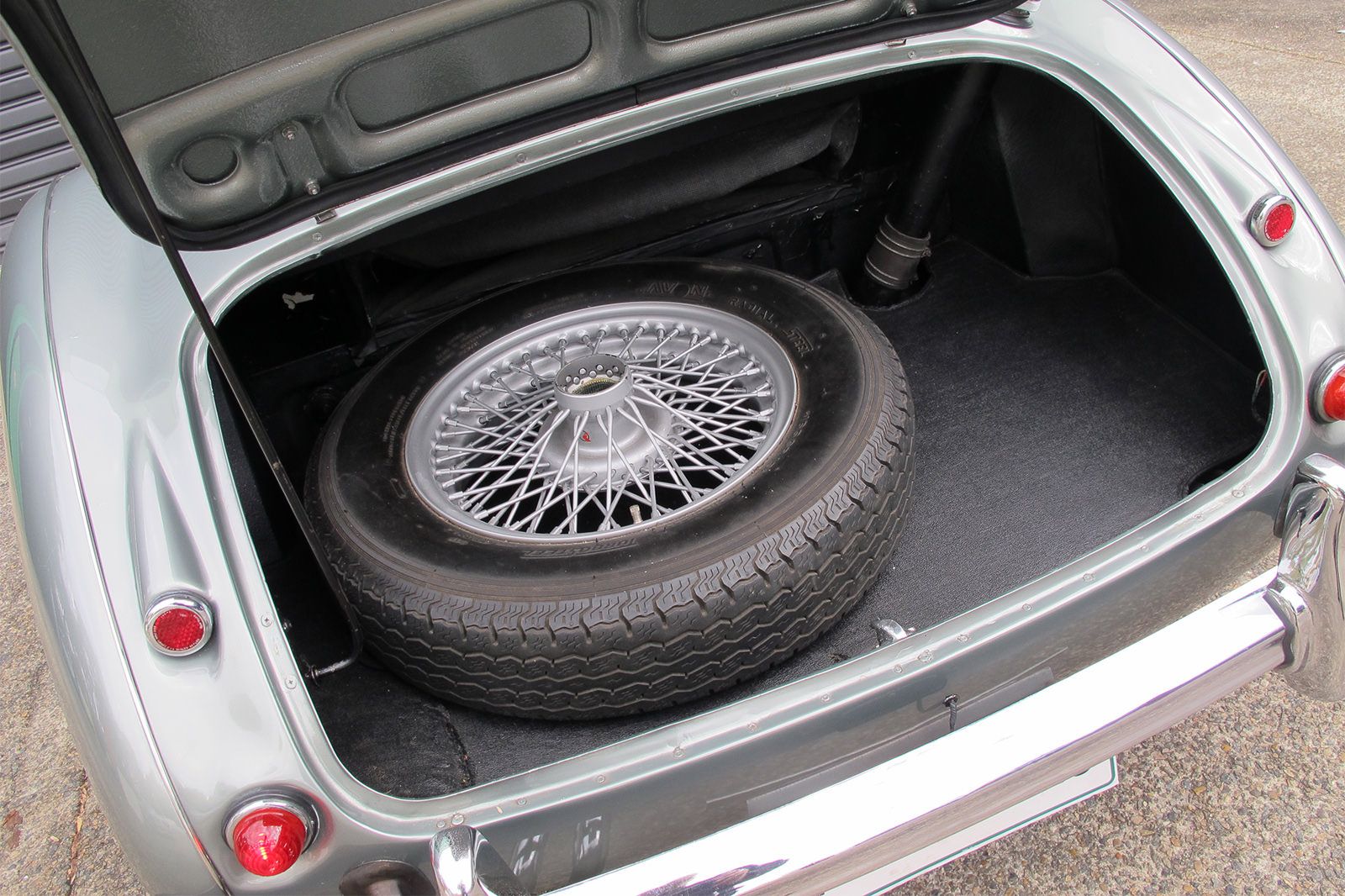 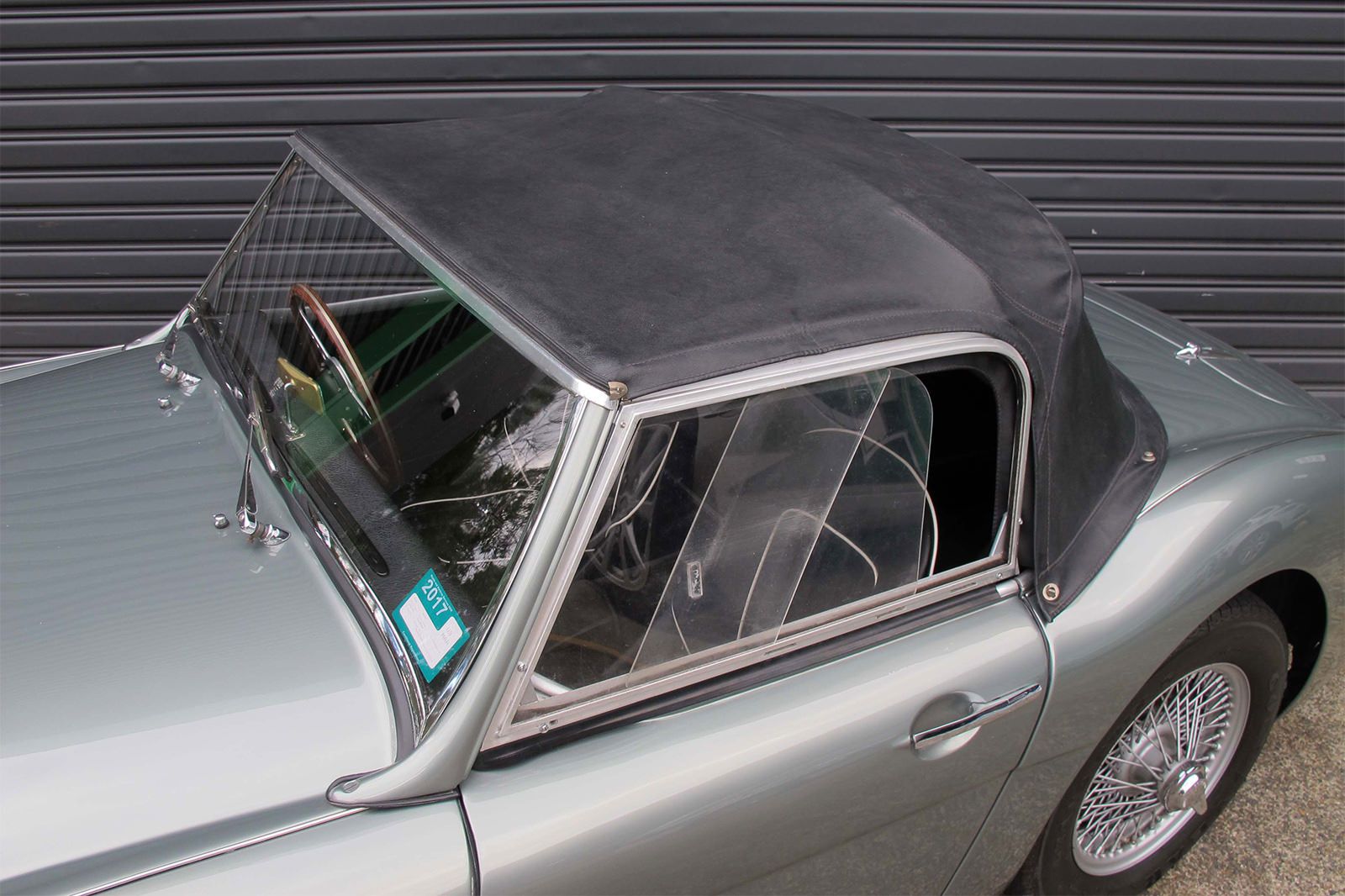 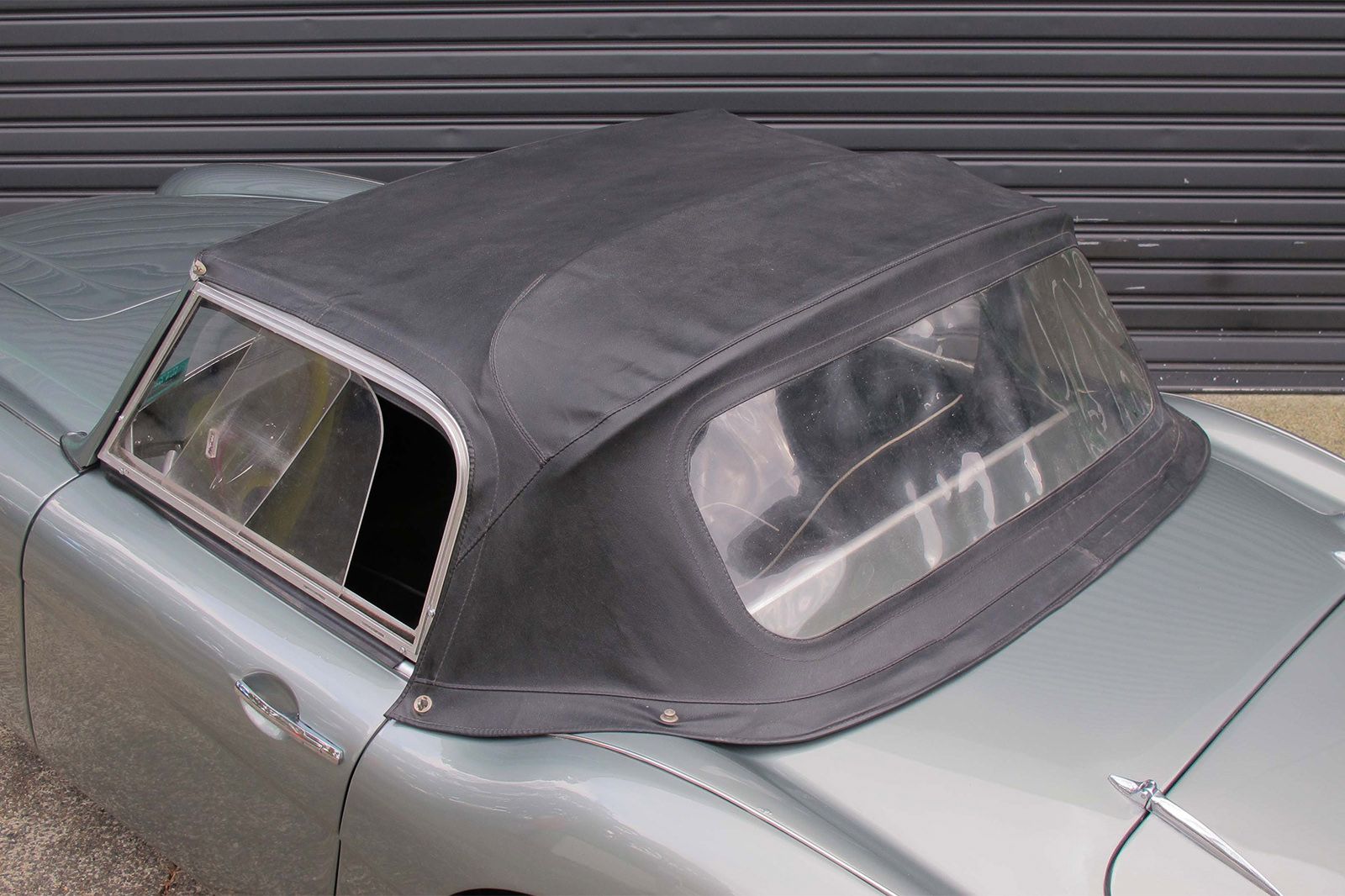 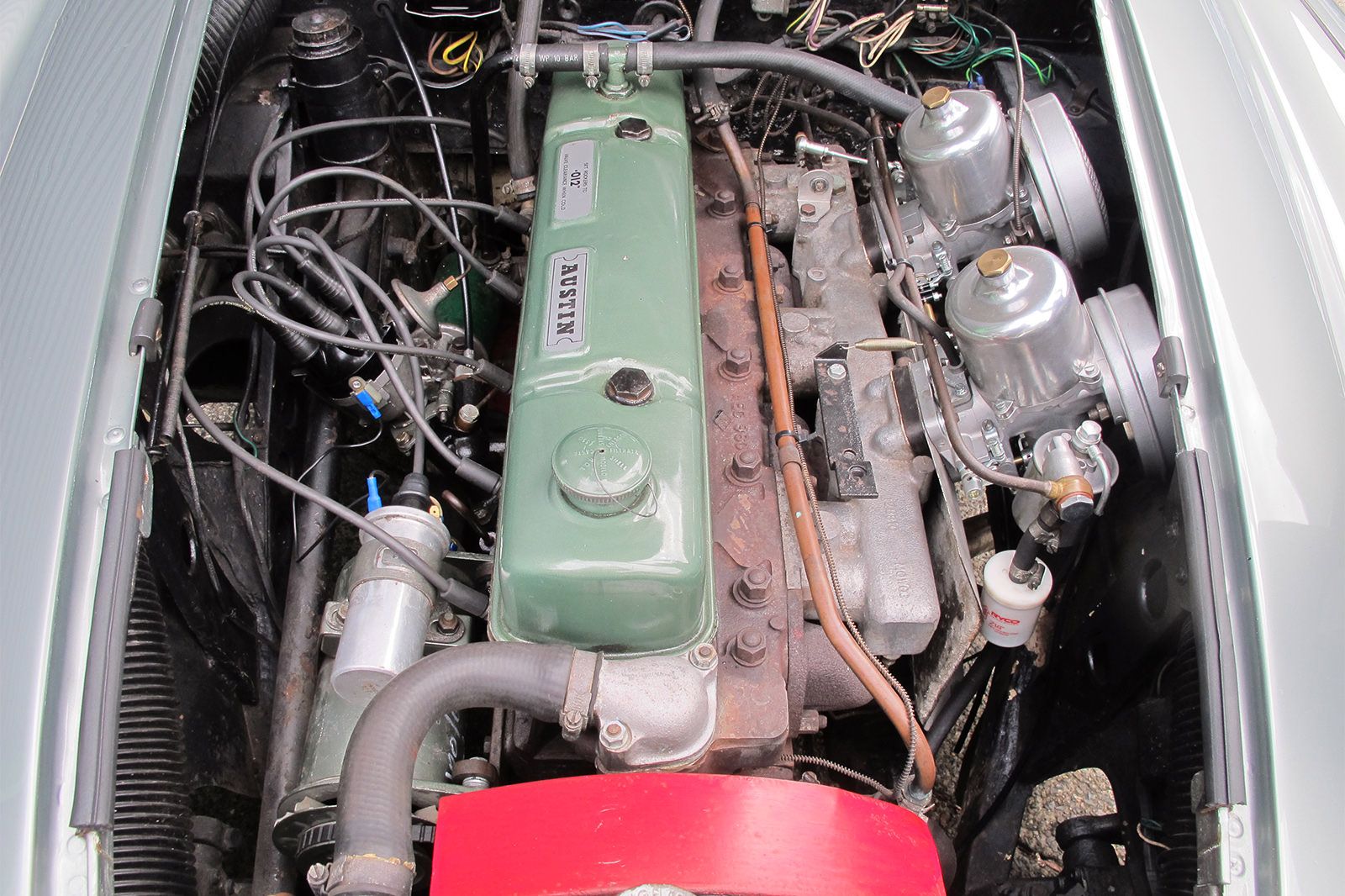 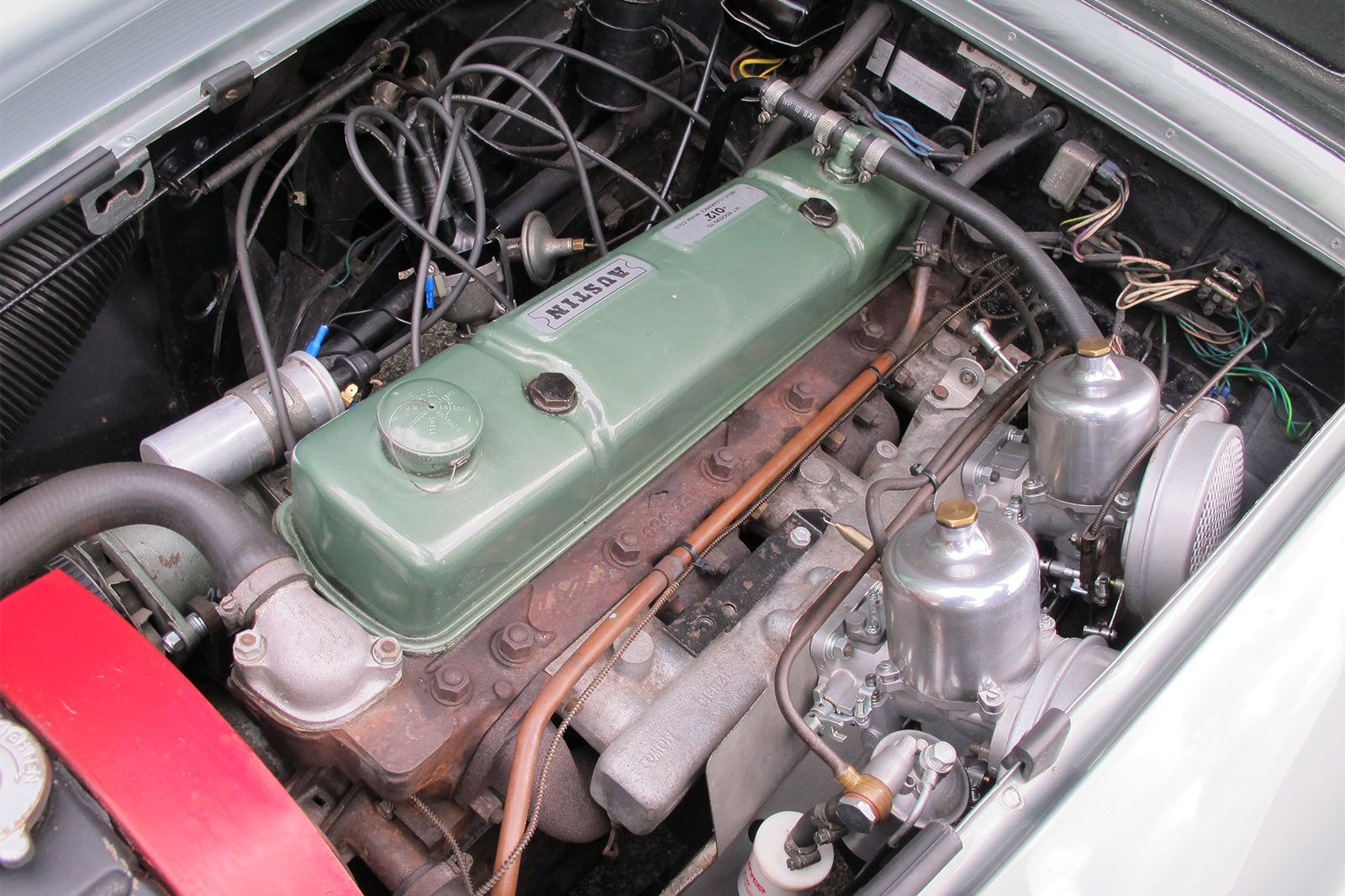 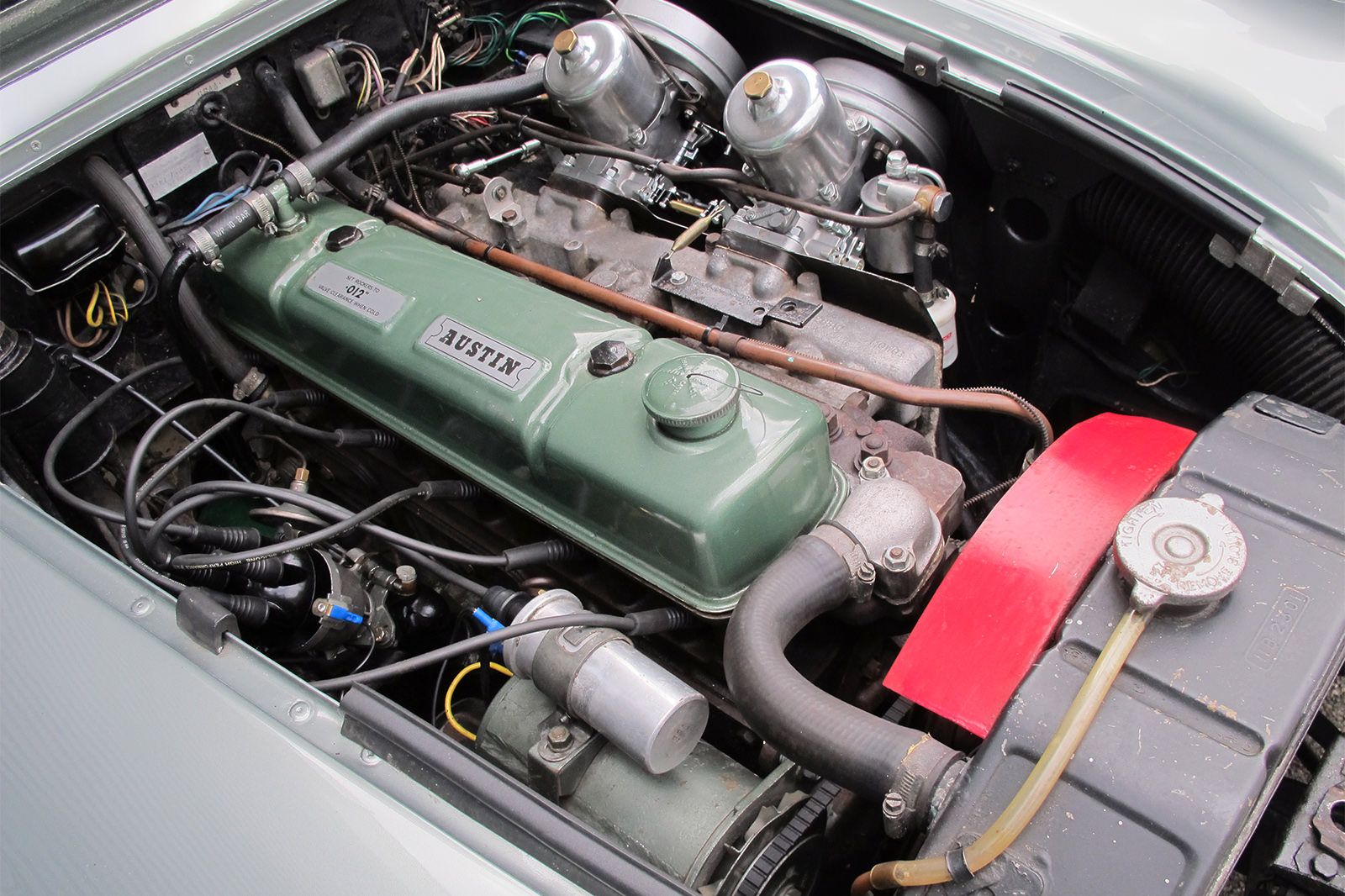